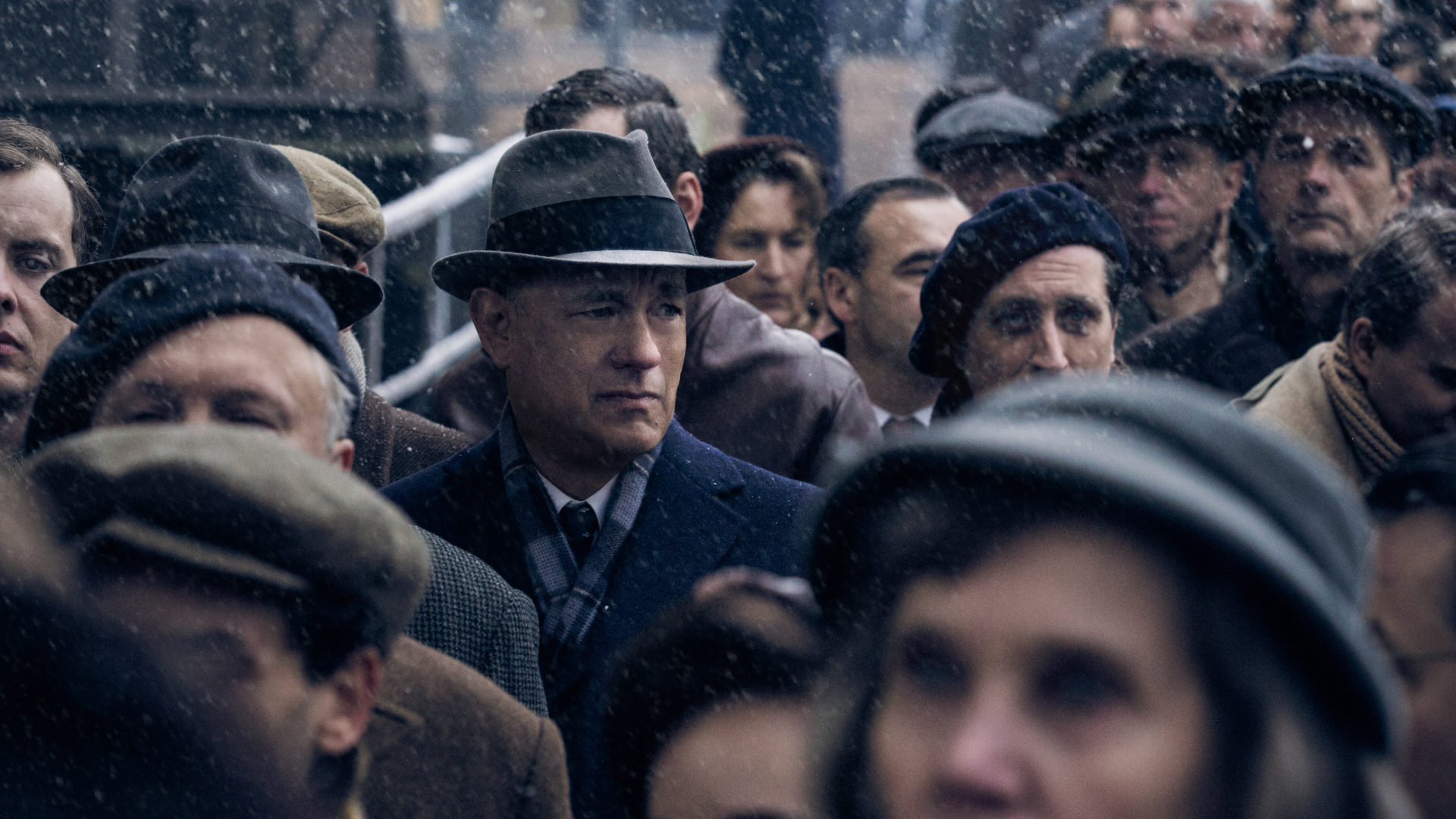 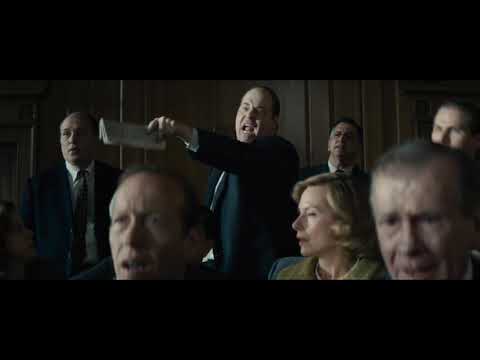 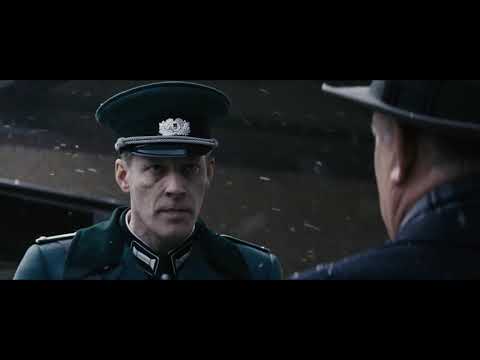 Bridge of Spies is based on the true-life Cold War entanglements of espionage between the Soviet Union and the United States of America, with an upstanding lawyer and family man, James B. Donovan (played in the film by America’s everyman Tom Hanks) caught between the two superpowers. Donovan was pivotal in negotiating the release of Air Force pilot Francis Gary Powers, whose U-2 spy plane was sighted and shot down while flying a stealth reconnaissance mission over Soviet territory. At the same time, Rudolf Abel (played by Mark Rylance, who would win a Best Supporting Actor Oscar for his work in the film), a KGB spy embedded in America, was convicted and imprisoned for espionage against the U.S. government. Donovan travels to a divided Berlin in efforts to broker an exchange of spies with the Soviets: Abel for Powers.

The project came to Steven Spielberg’s attention via a spec script written by screenwriter Matt Charman, who’d come across the story of Francis Gary Powers and the failed U-2 mission and was convinced he had a fascinating, largely forgotten piece of world history for a feature film. Oscar-winning filmmakers Joel and Ethan Coen, for whom Spielberg served as a producer on the film True Grit, were brought in to work on the screenplay.

Bridge of Spies was both a popular and critical success, earning six Academy Award nominations including those for Best Motion Picture and Best Original Screenplay (for Charman and the Coens). 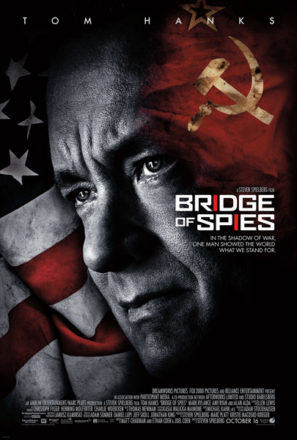 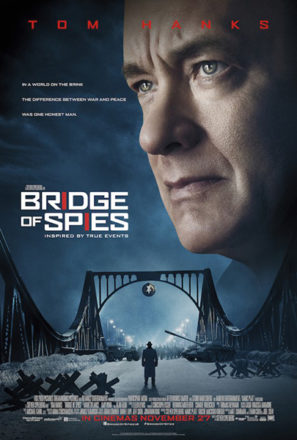 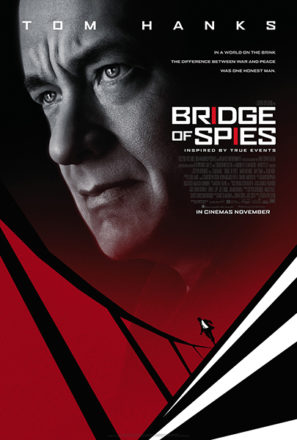 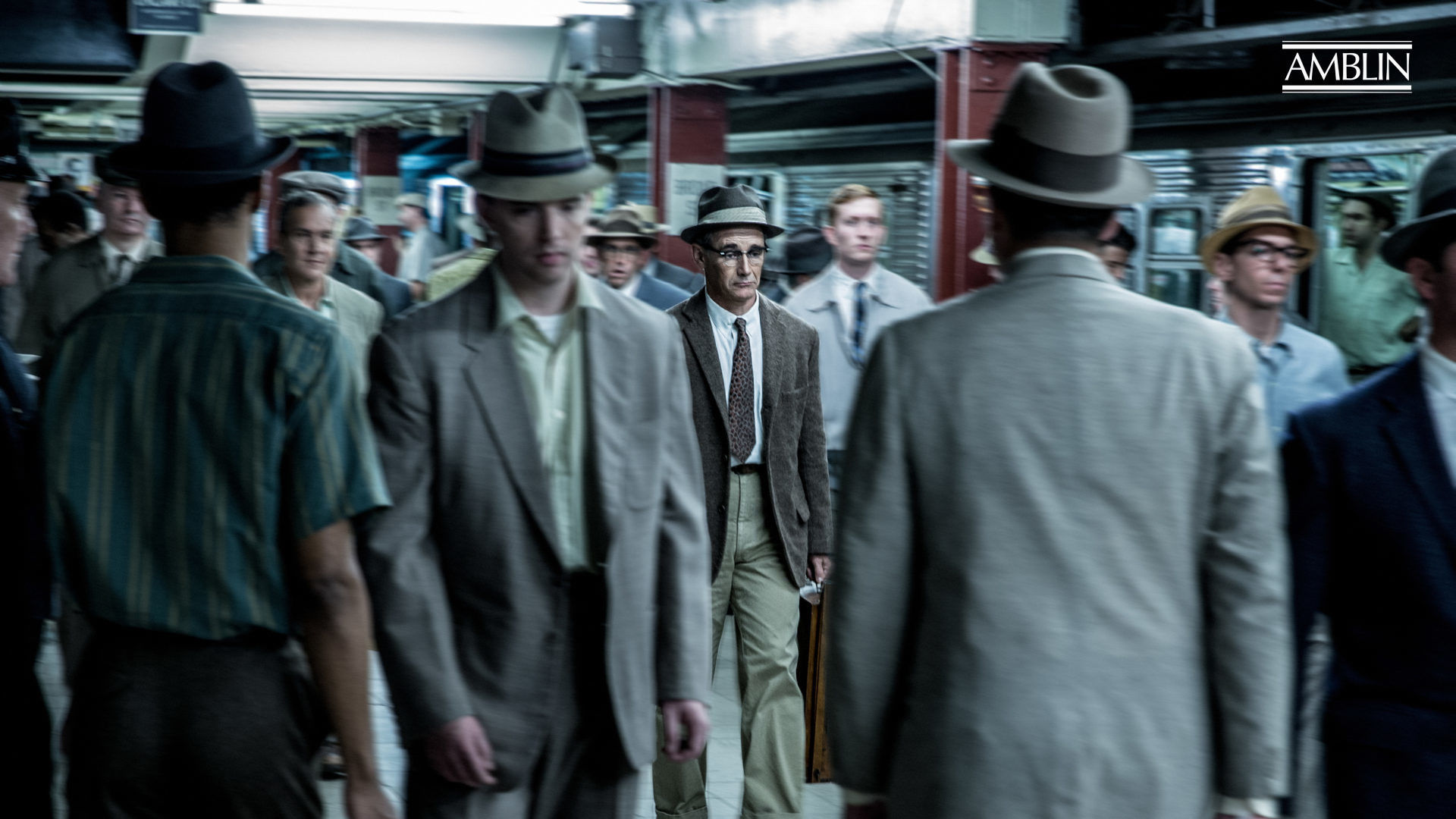 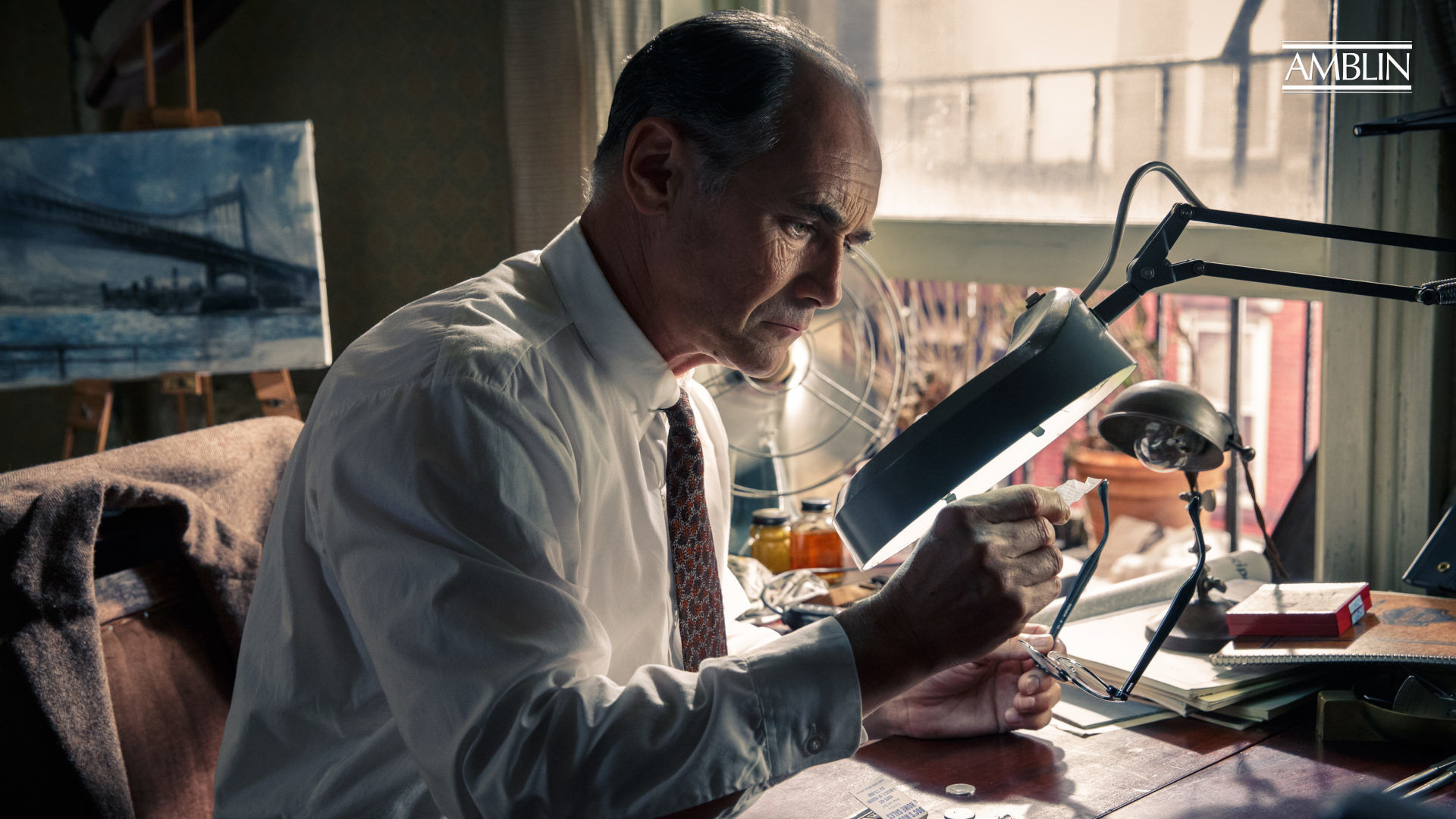 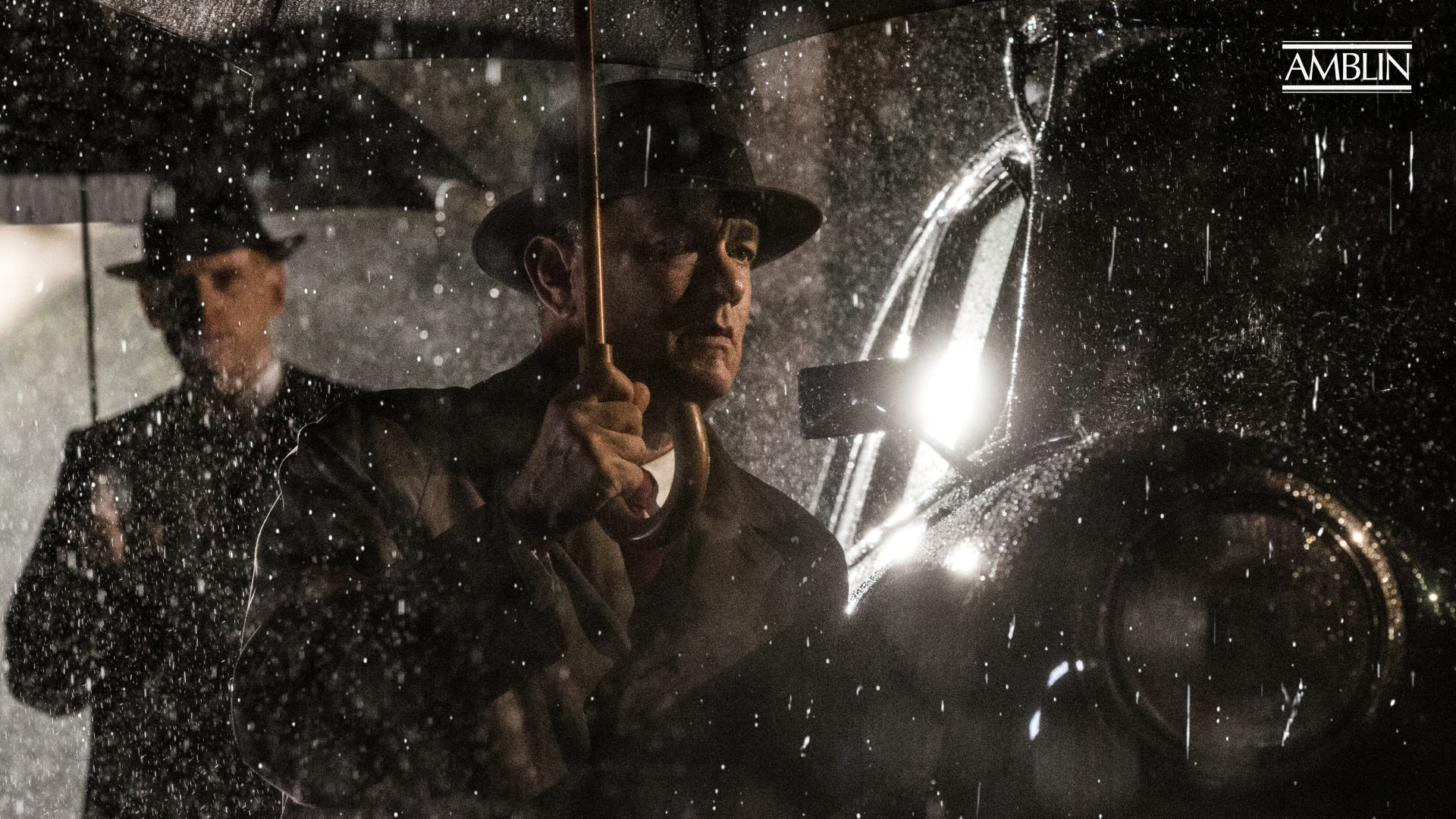 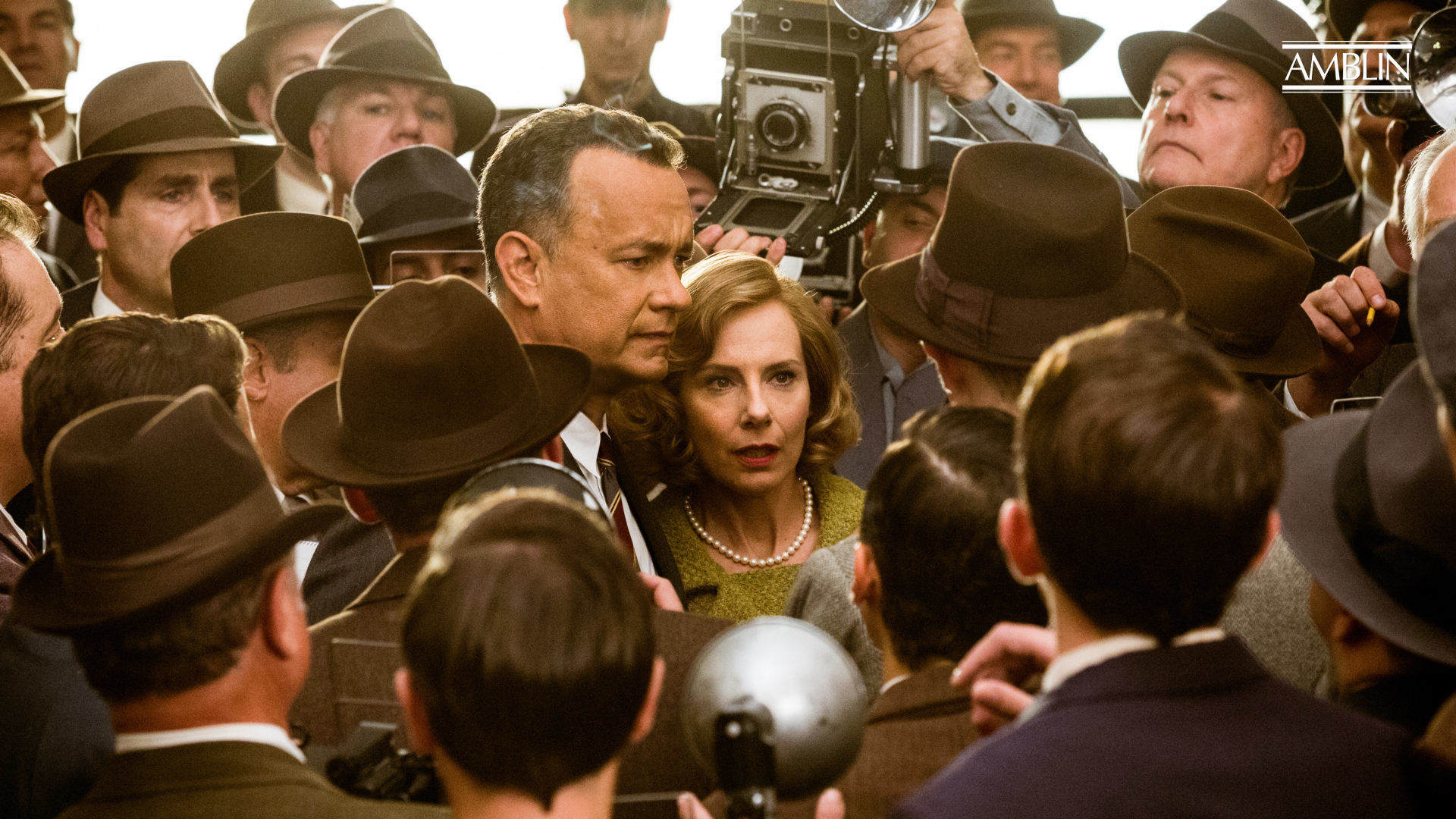 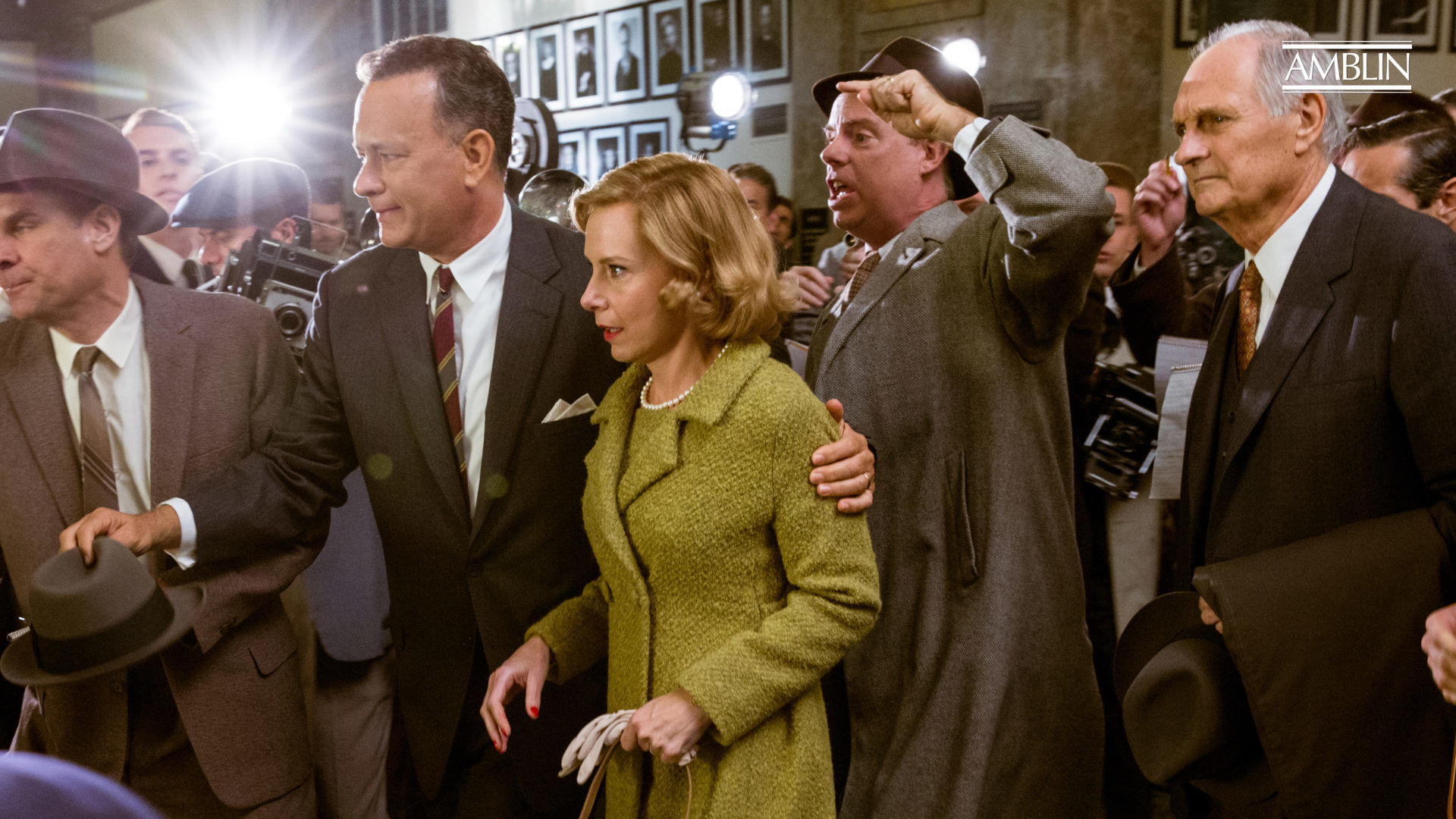 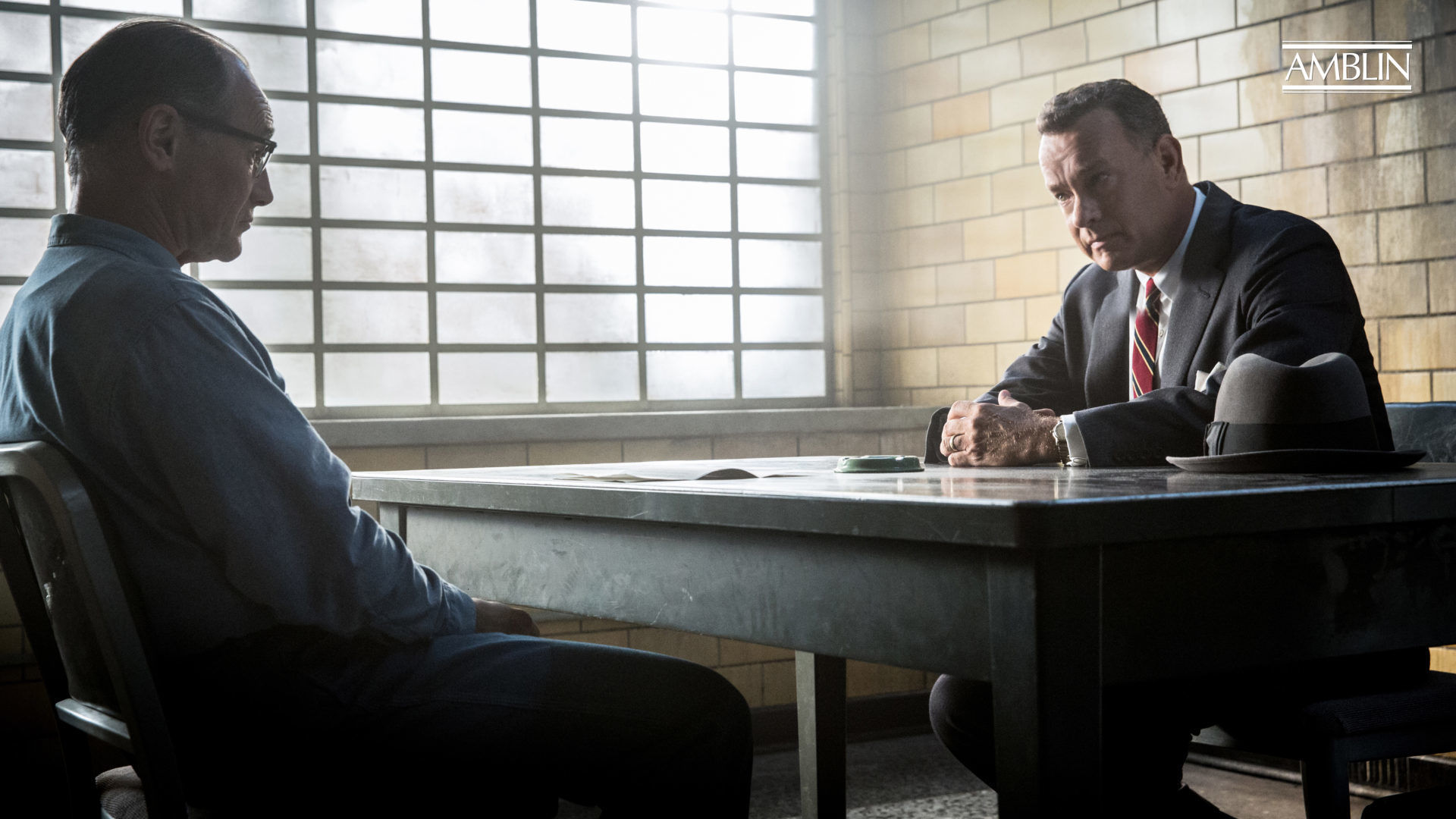 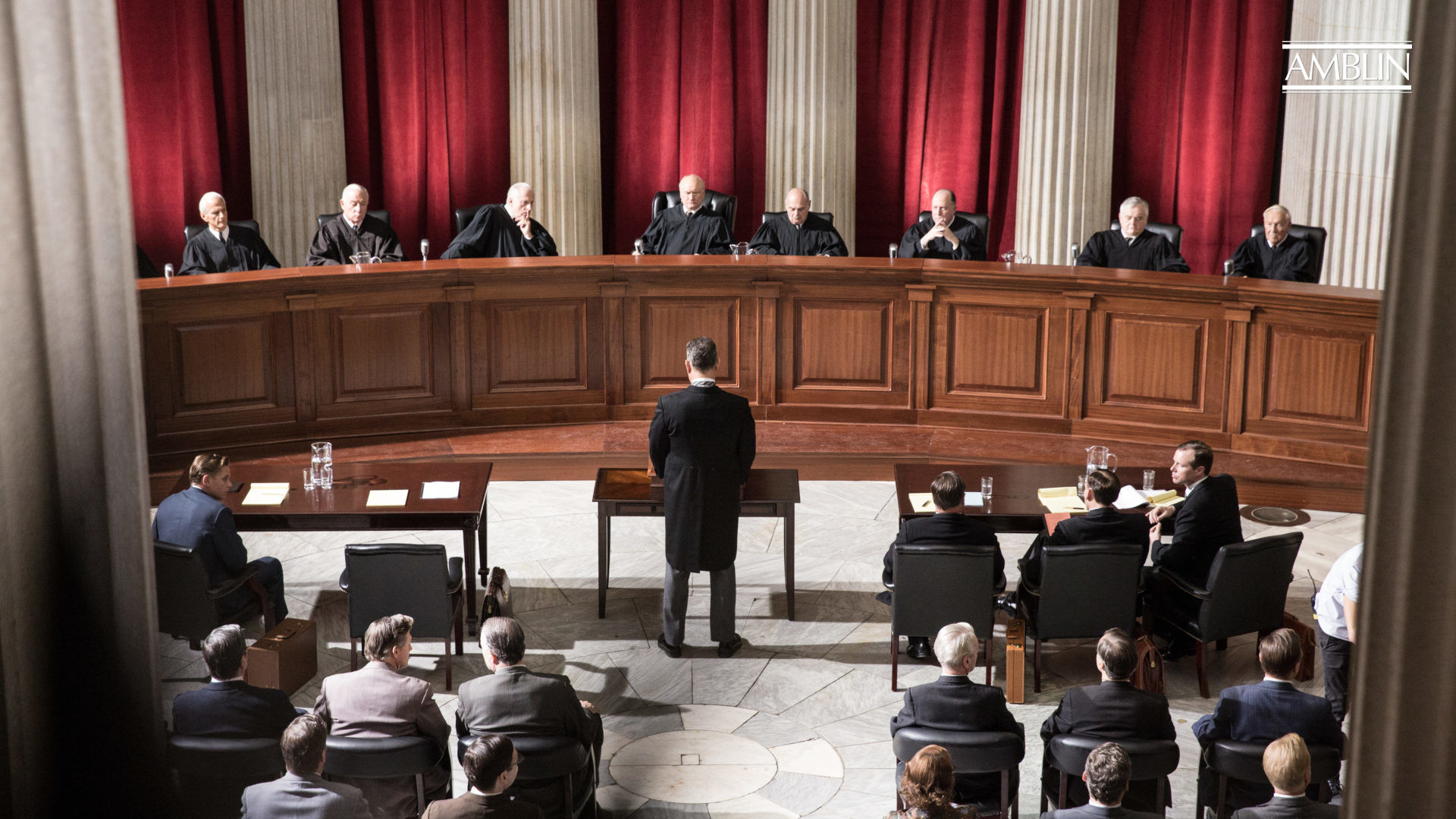 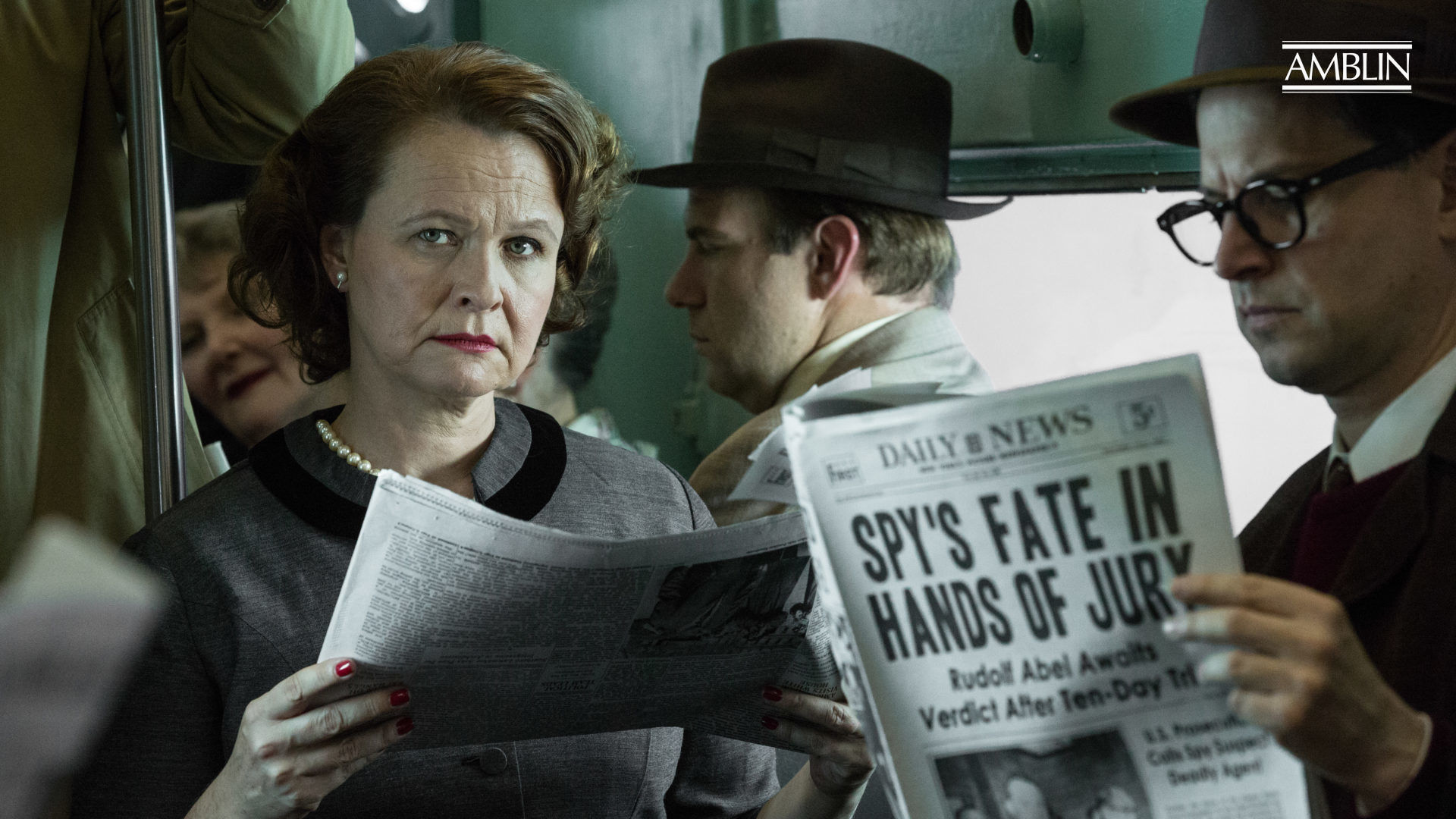 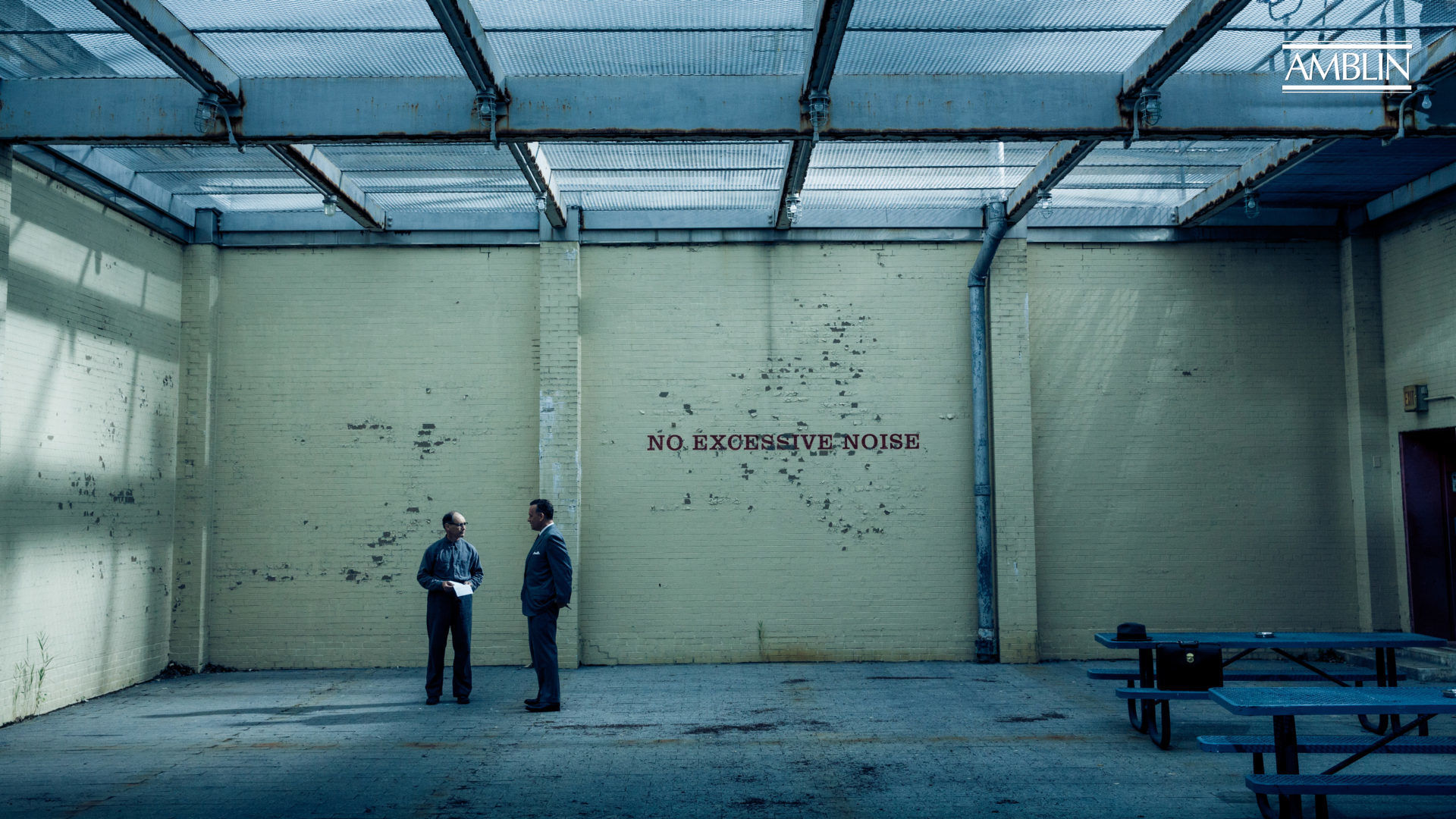 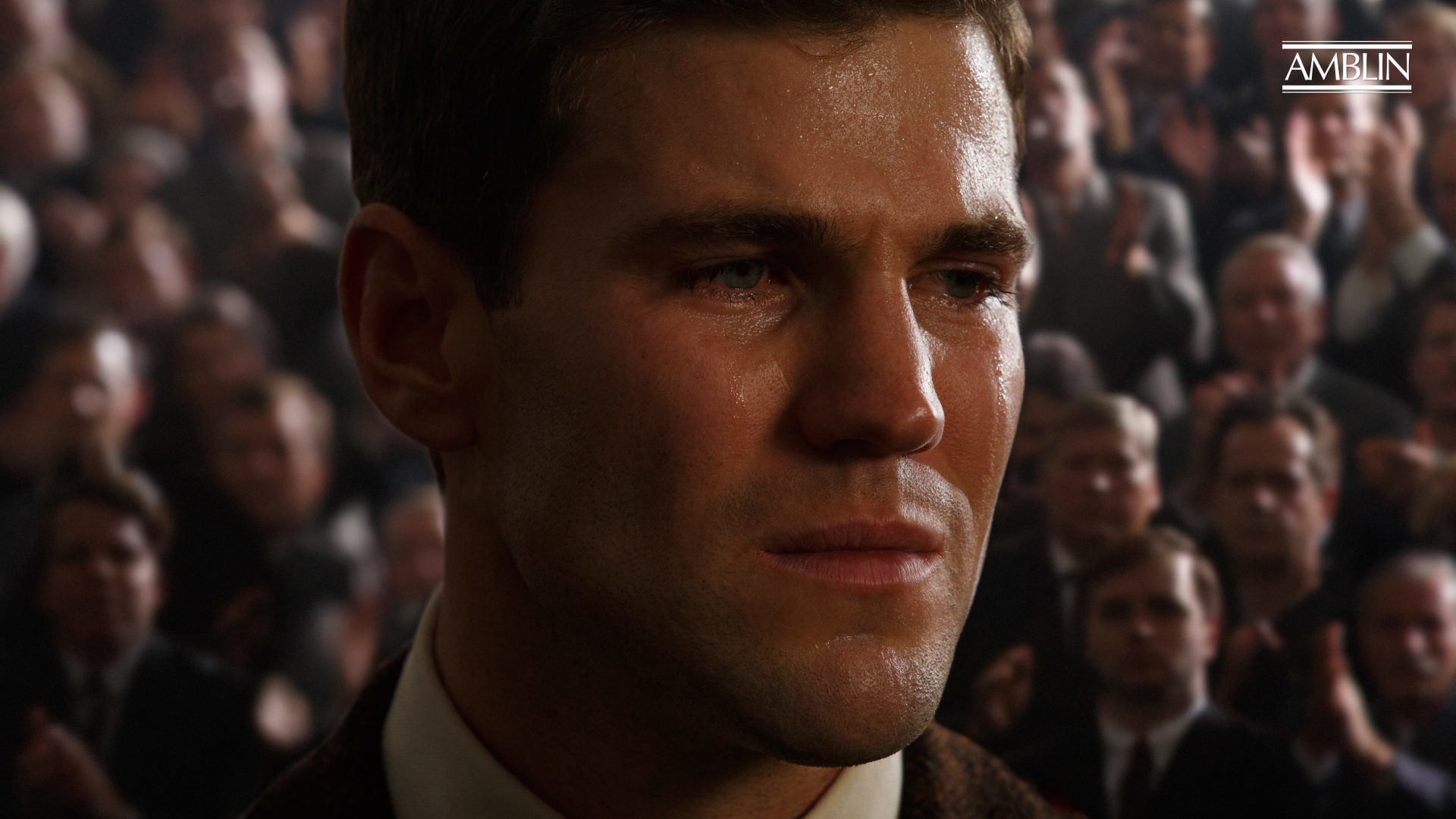 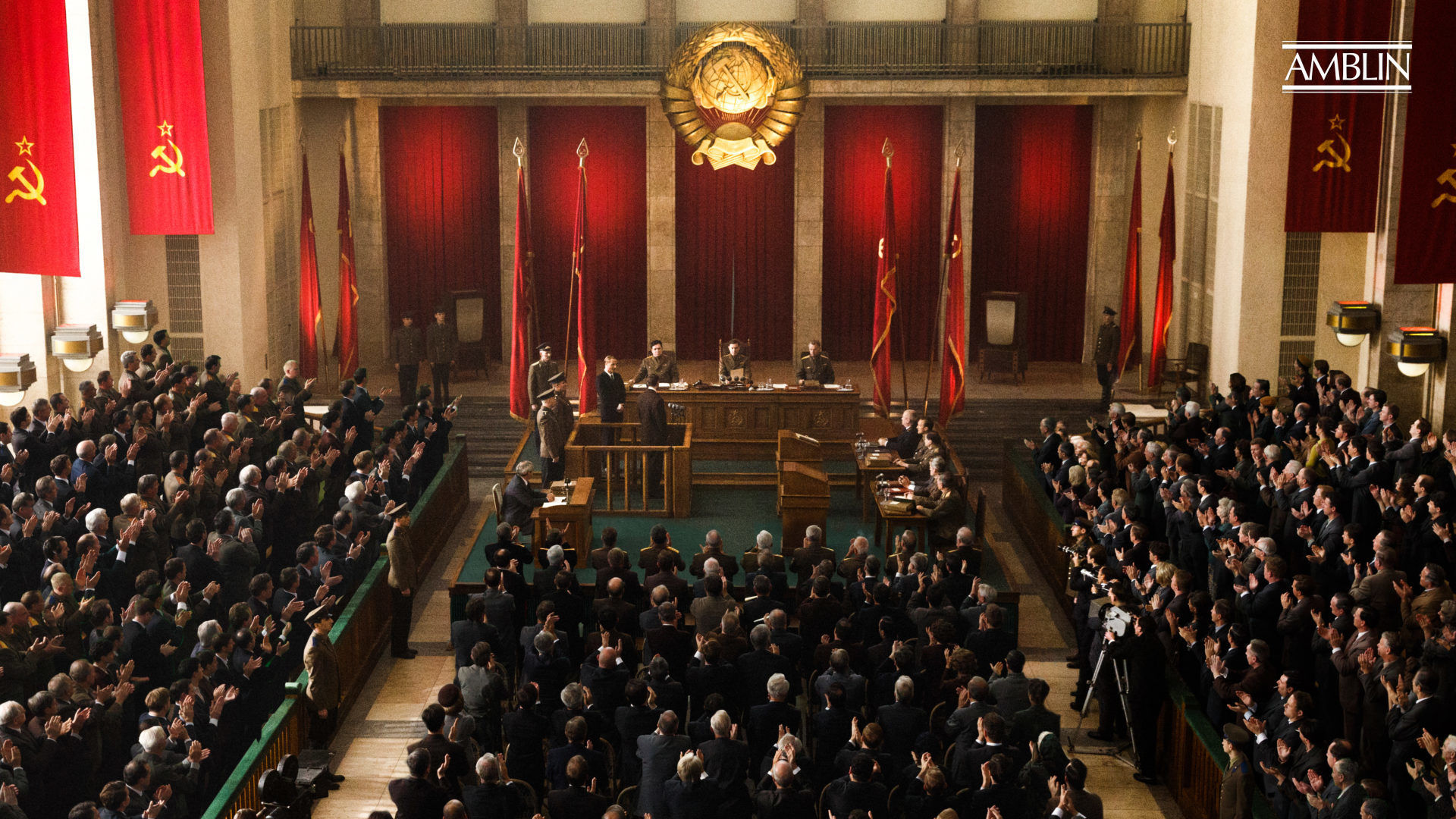 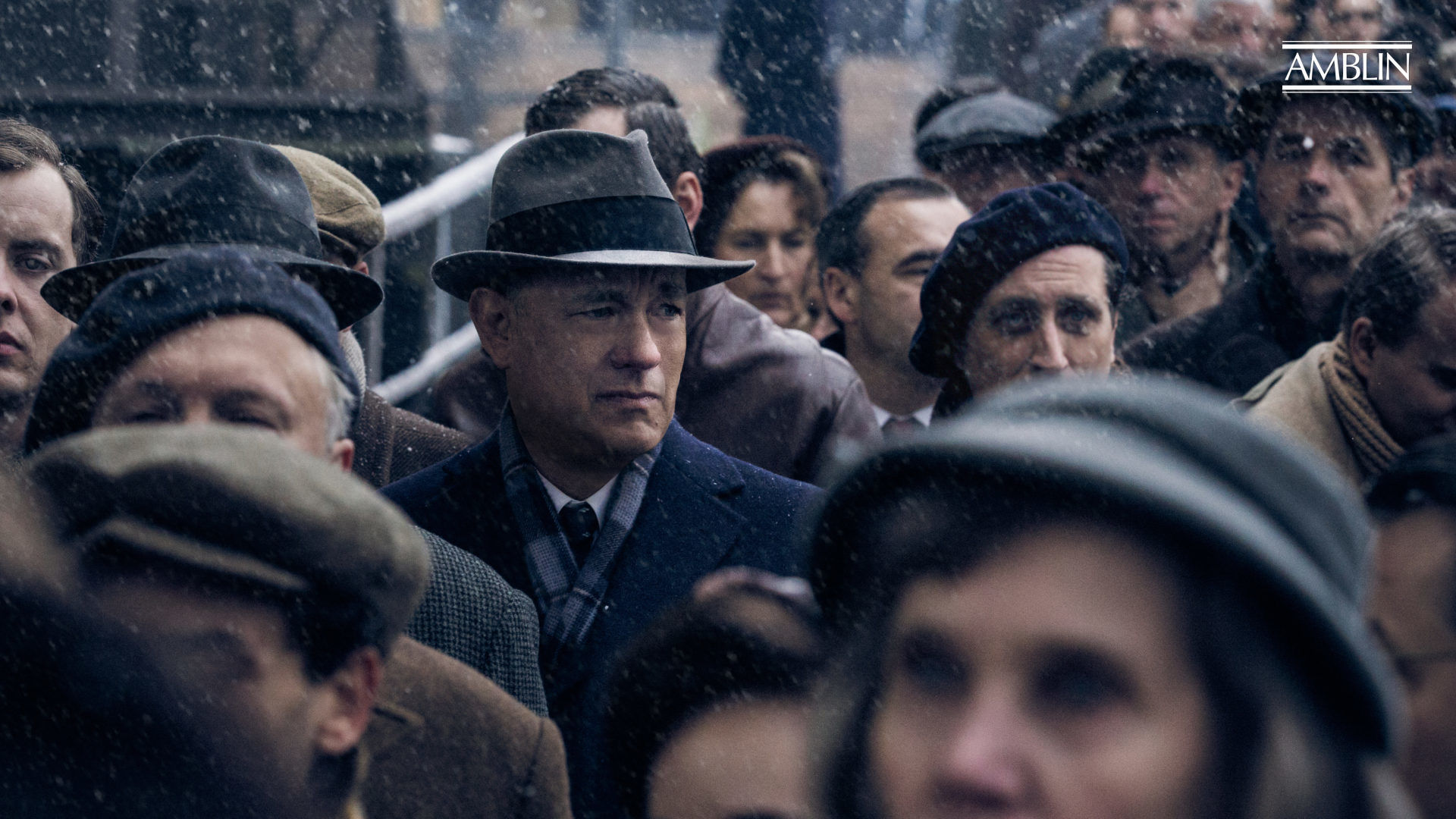 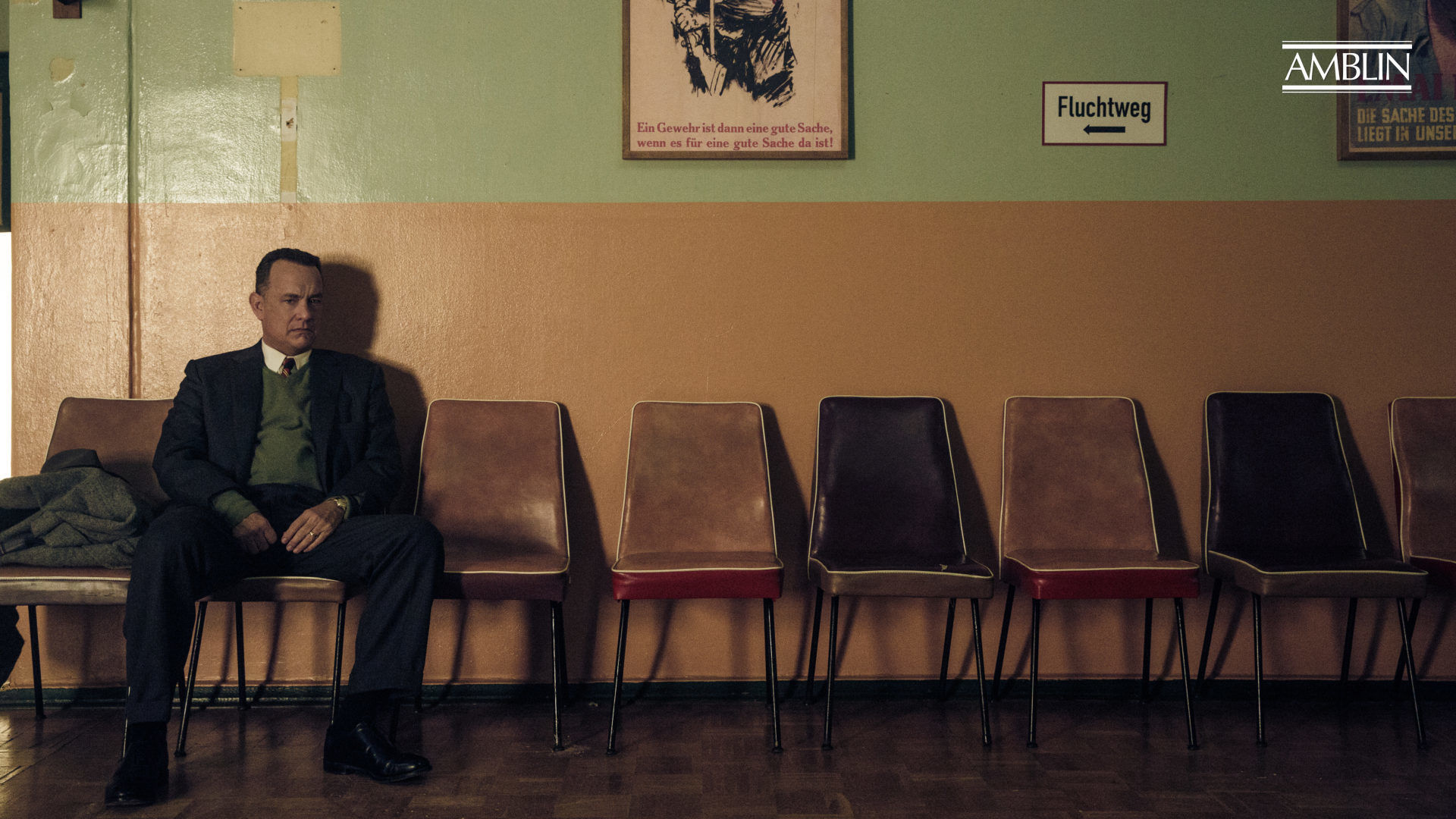 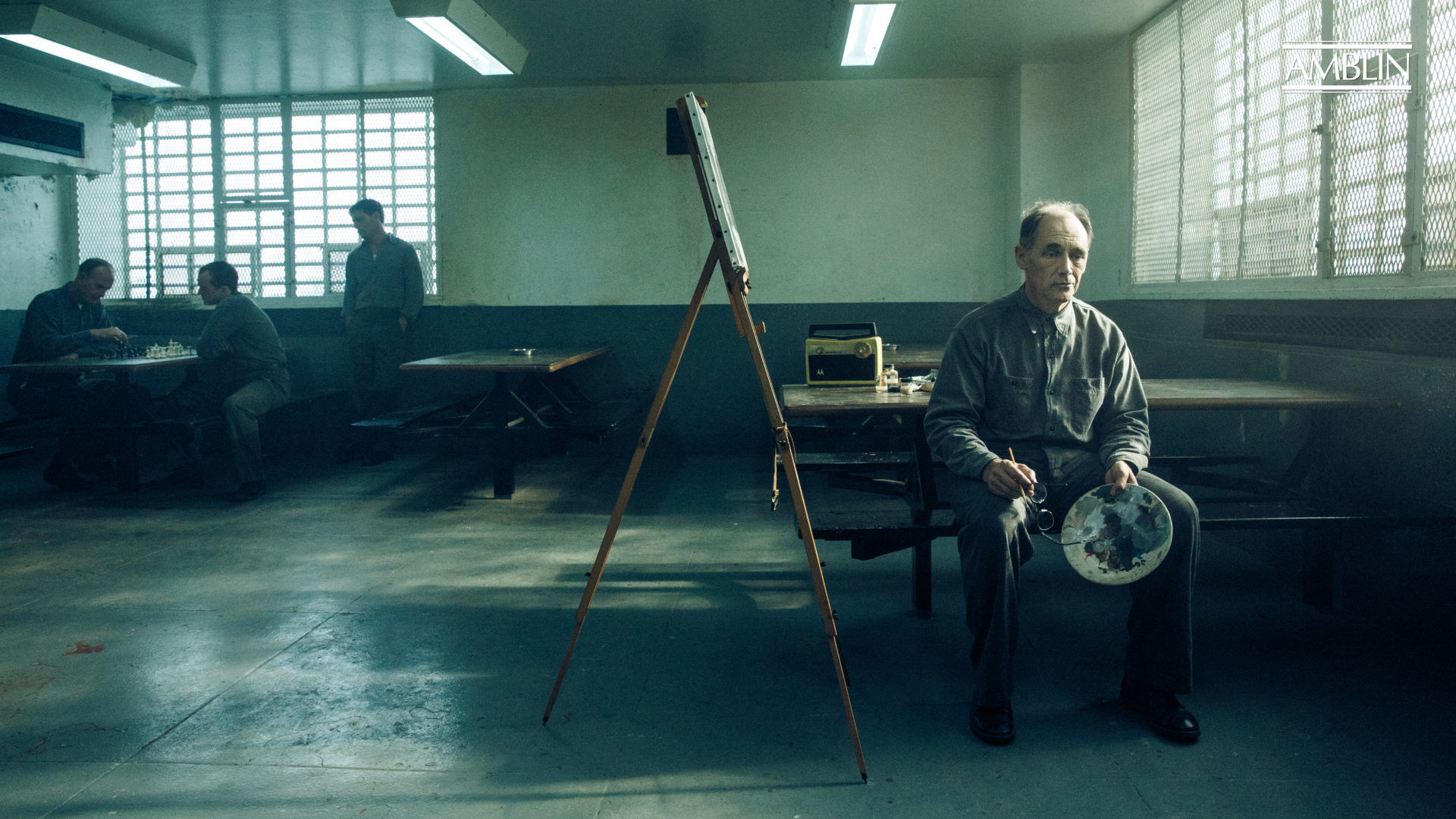 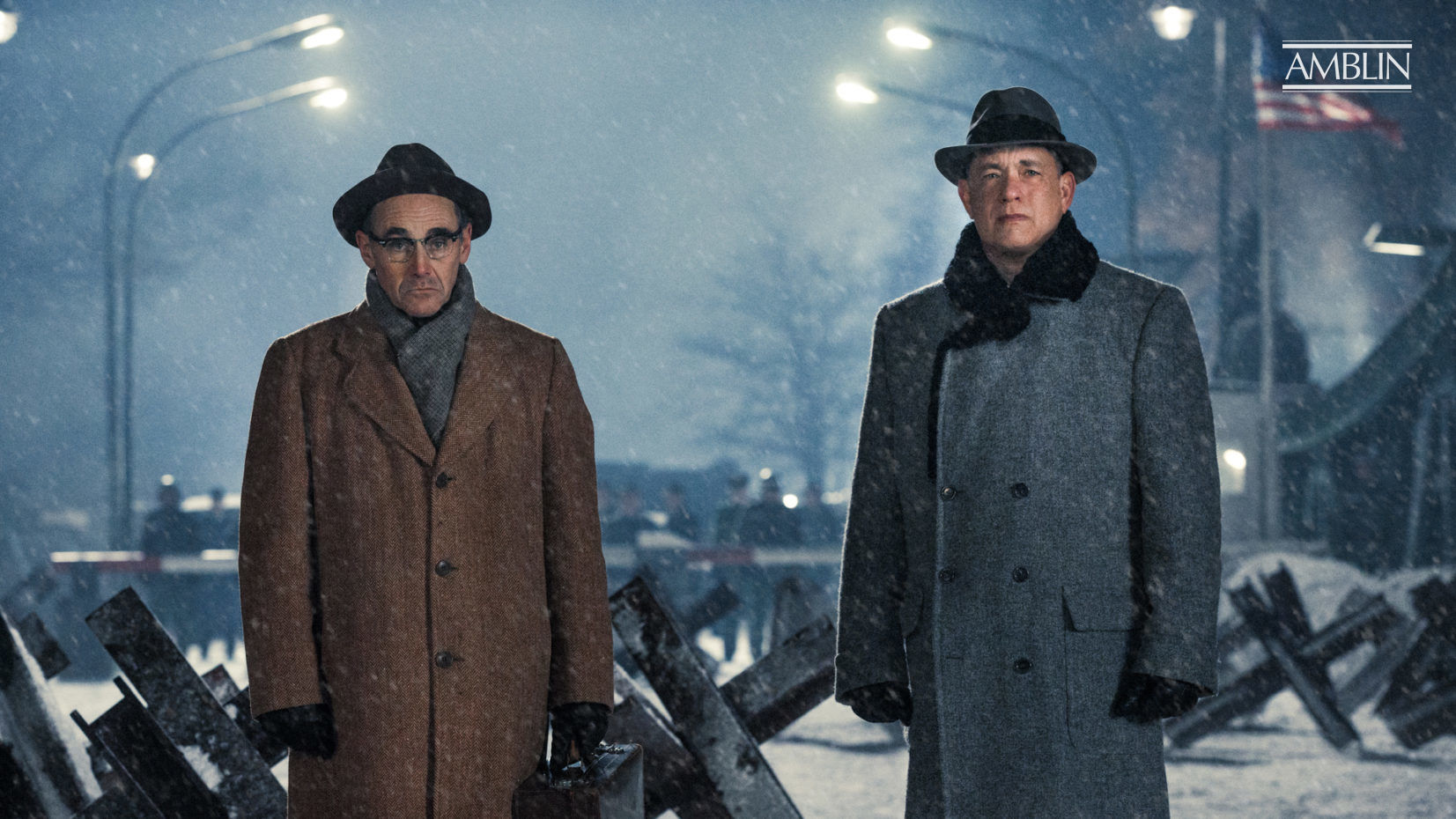 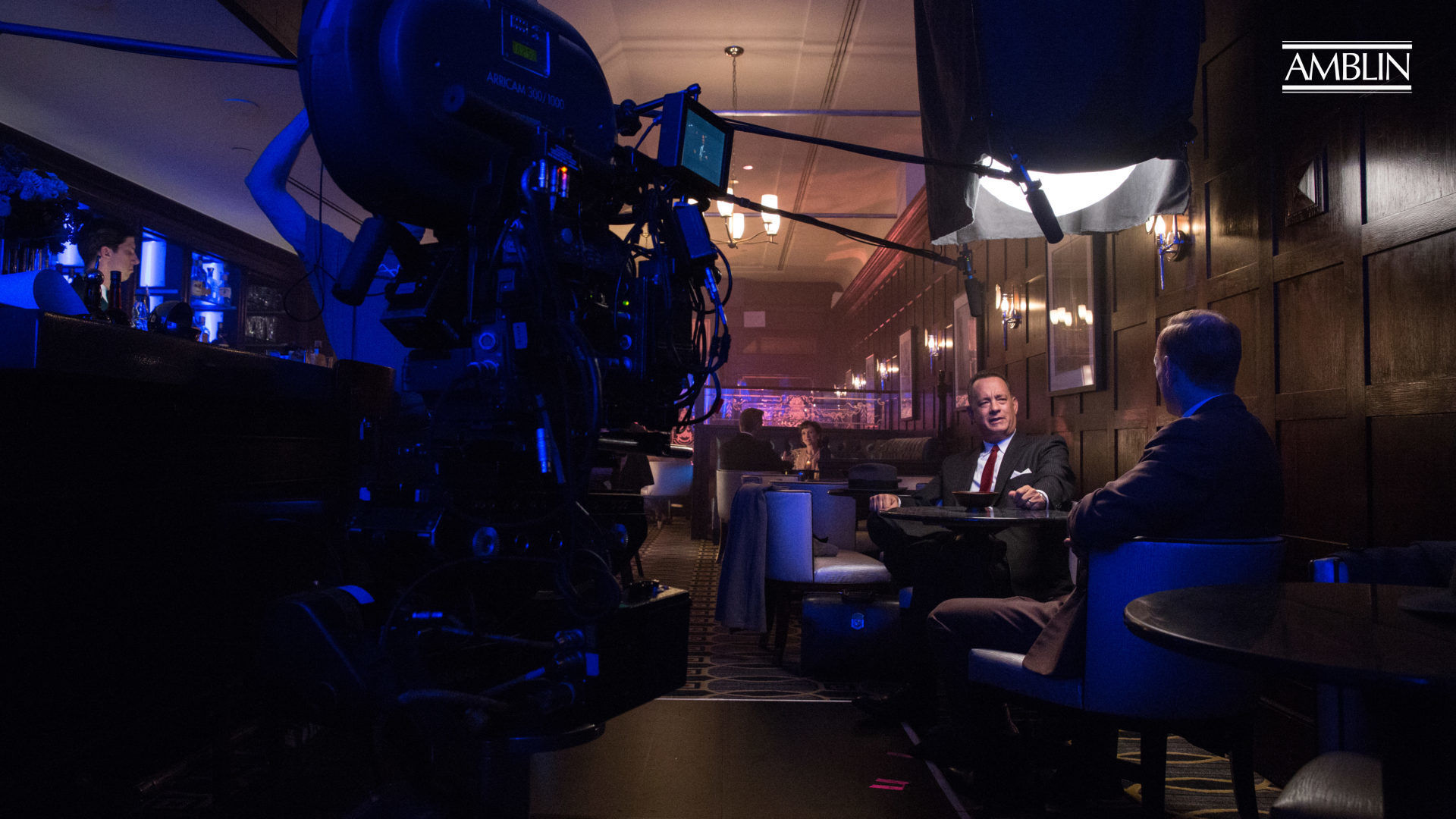 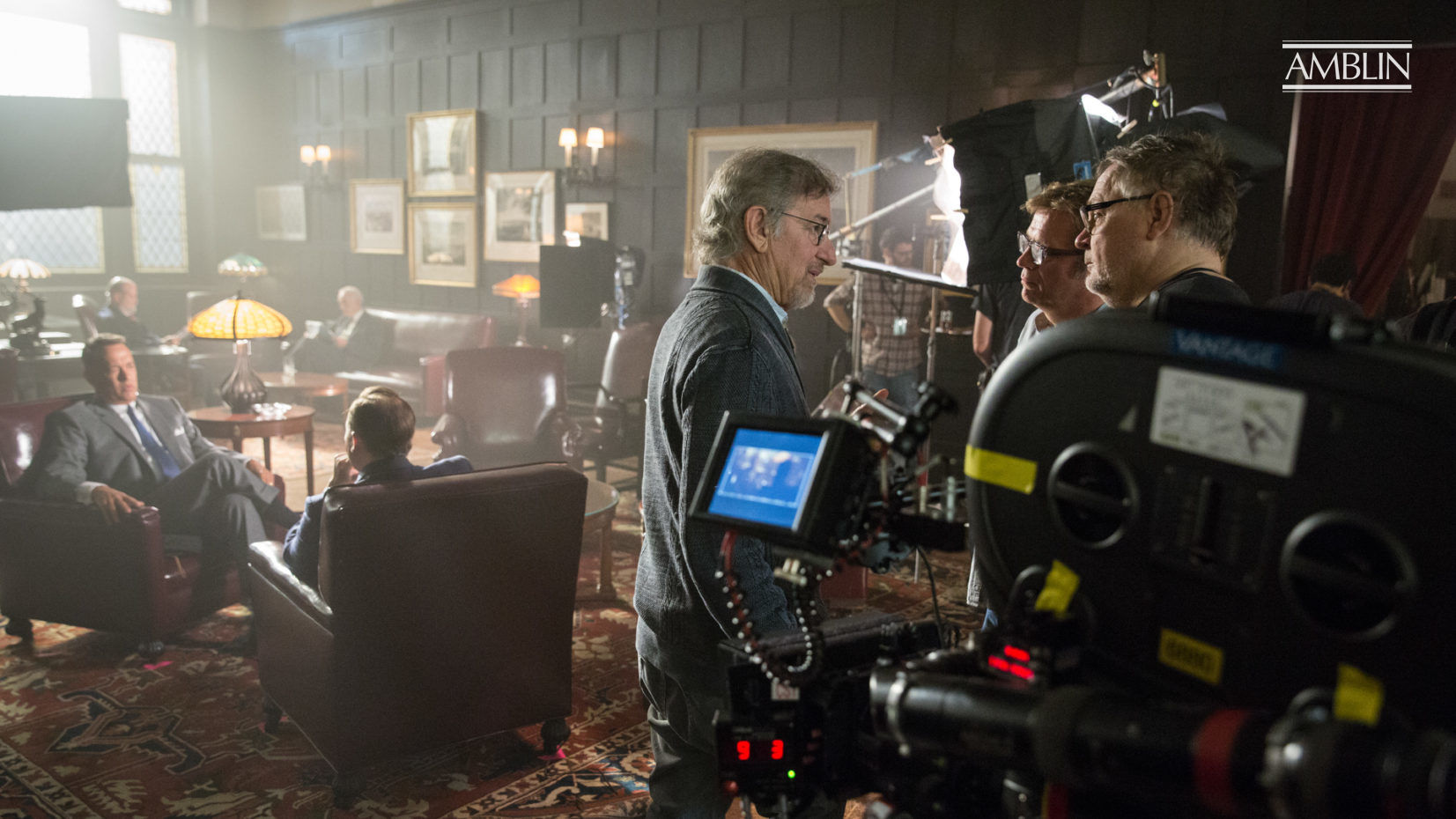 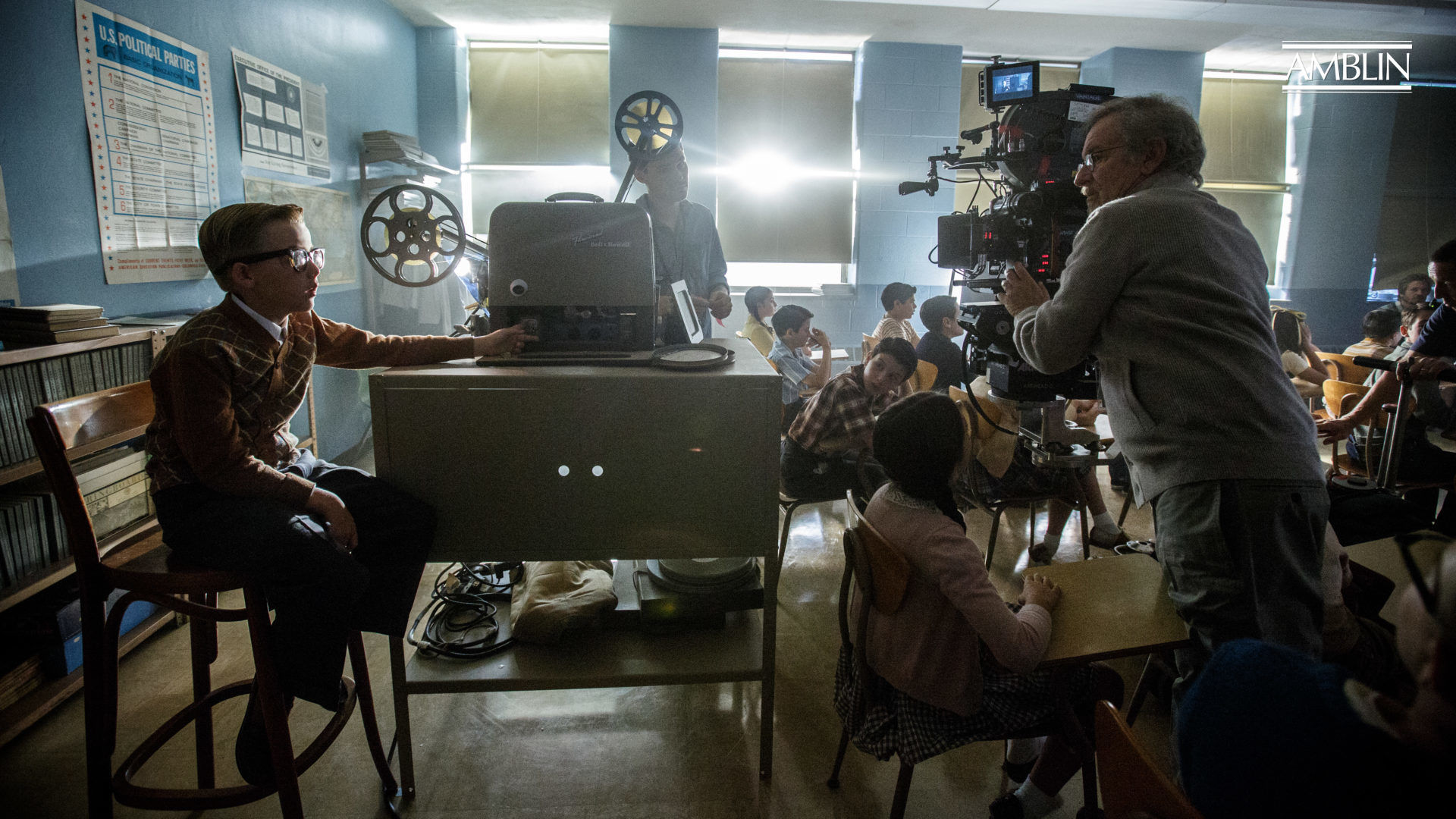 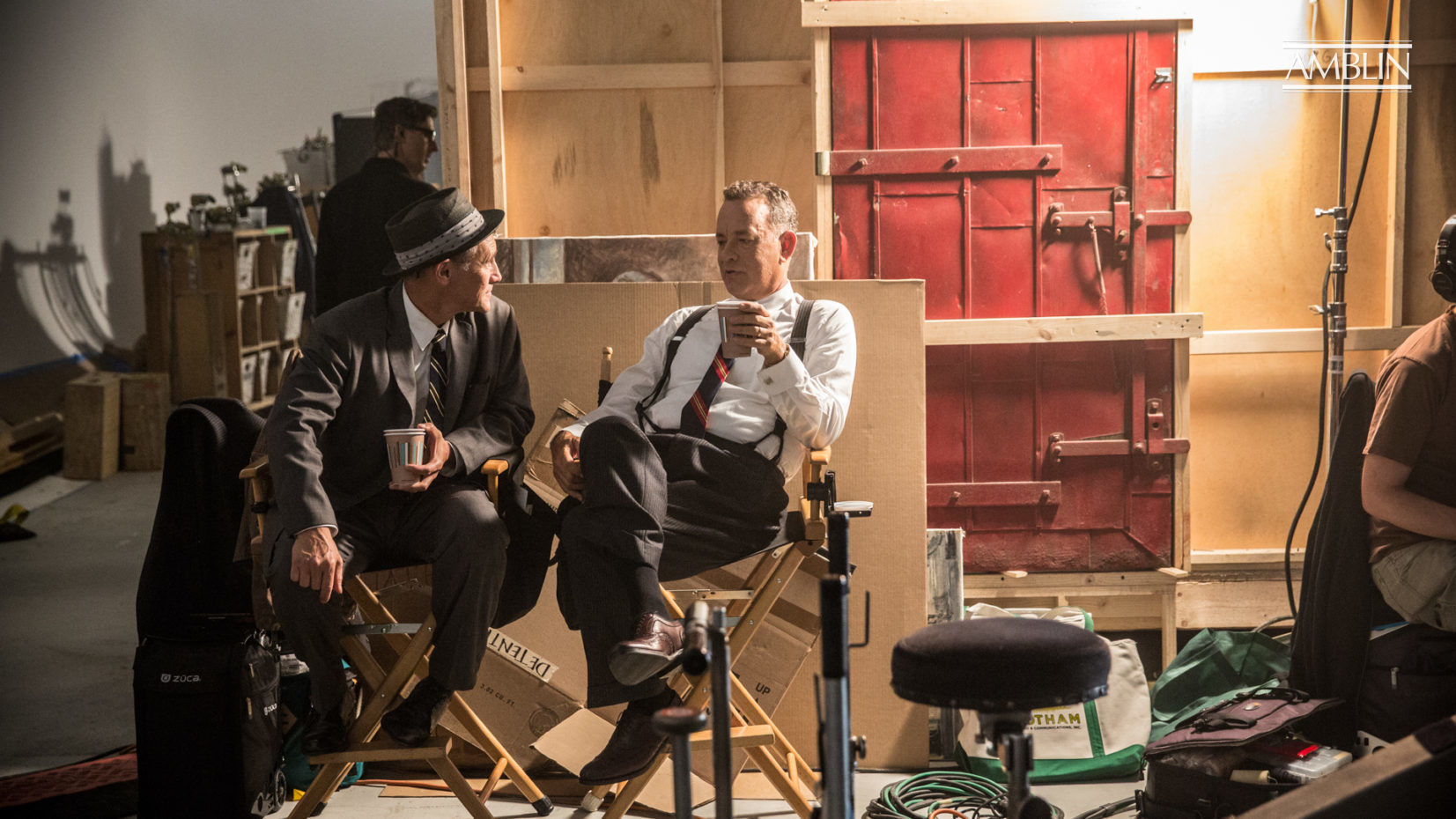