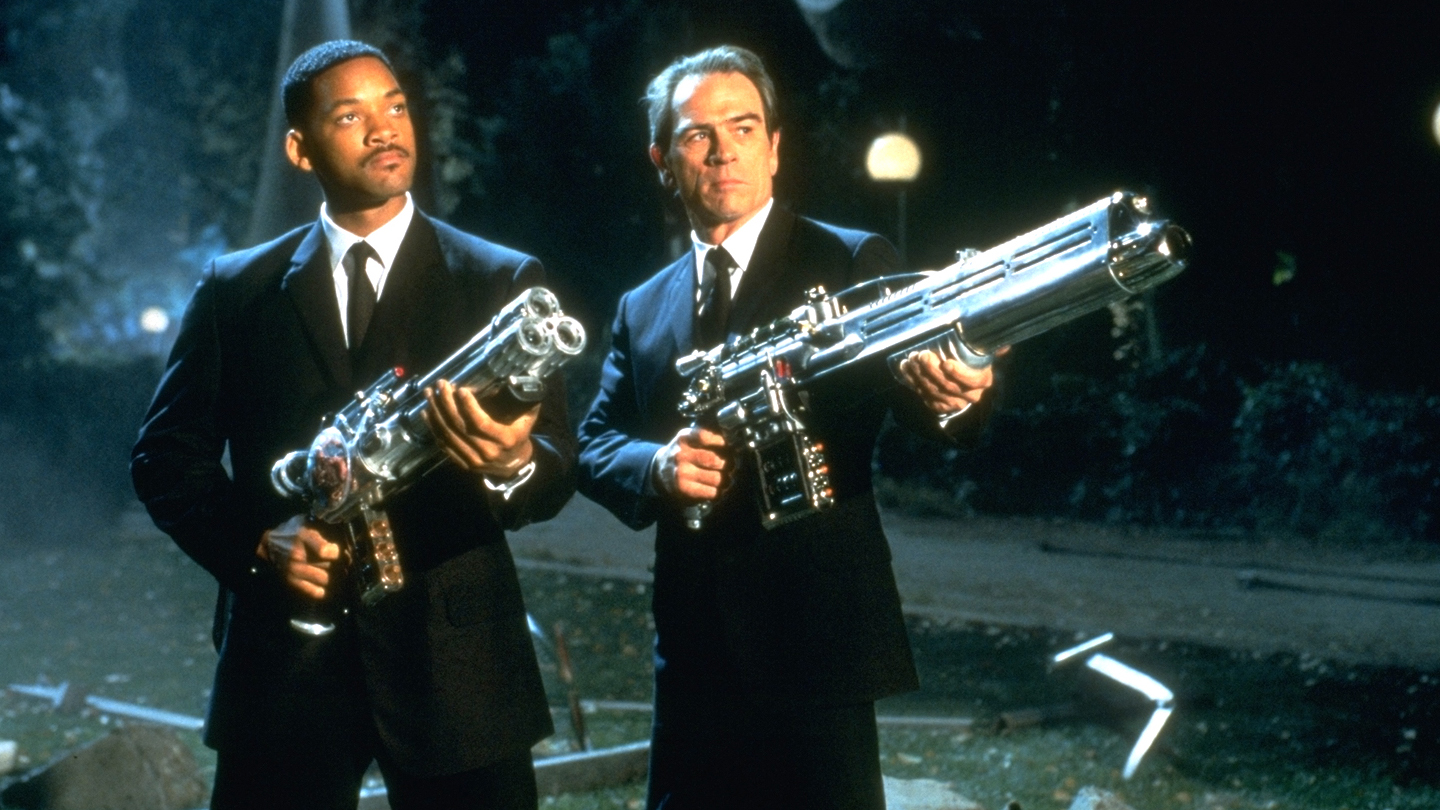 Protecting the Earth from the scum of the universe

"We monitor, license and police all alien activity on the Earth." 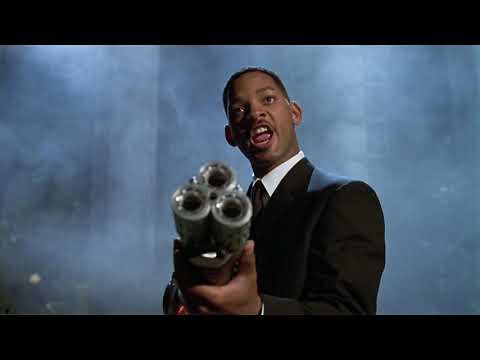 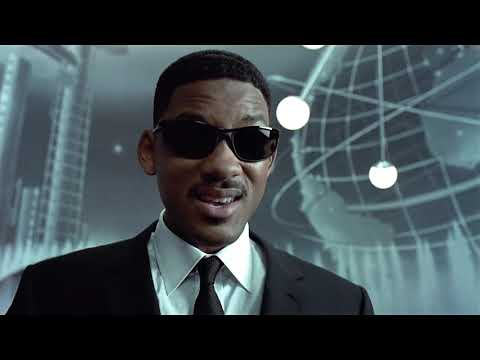 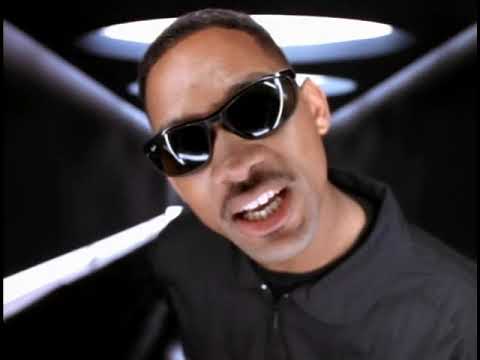 Working for a highly-funded, yet unofficial government agency, K (Tommy Lee Jones) and J (Will Smith) are the Men in Black, providers of immigration services and regulators of all things extra-terrestrial on earth. They are our best, last, and only line of defense when close encounters get too close for comfort.

Barry Sonnenfeld directed Men in Black from a screenplay by Ed Solomon, based on the comic book series by Lowell Cunningham. The ensemble cast includes Linda Fiorentino as Dr. Laurel Weaver, the city deputy medical examiner who is drawn into the world of the Men in Black through a series of unusual and unusually dead victims, Vincent D’Onofrio as Edgar, a farmer whose skin becomes the property of one of the most vicious aliens in the universe, Rip Torn as Agent Zed, head of the MIB New York City home office, and Tony Shalhoub, a pawn shop broker/alien arms dealer.

Men in Black features a menagerie of Academy Award-winning makeup effects by Rick Baker, designer and creator of the alien creatures inhabiting the world of what would be come the Men in Black franchise, and out-of-this-world visual effects by ILM.

The film spawned two sequels, Men in Black II (2002) and Men In Black 3 (2012), as well as an animated series that ran from 1997-2001. A brand-new MIB adventure, Men in Black International, starring Chris Hemsworth, Tessa Thompson, Emma Thompson and Liam Neeson, was released in 2019. 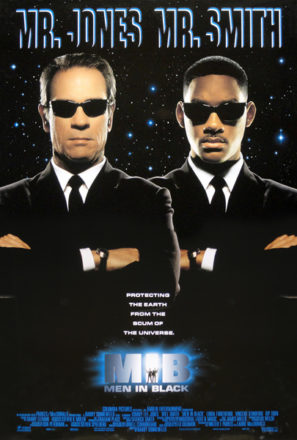 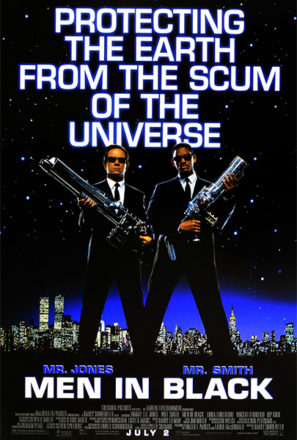 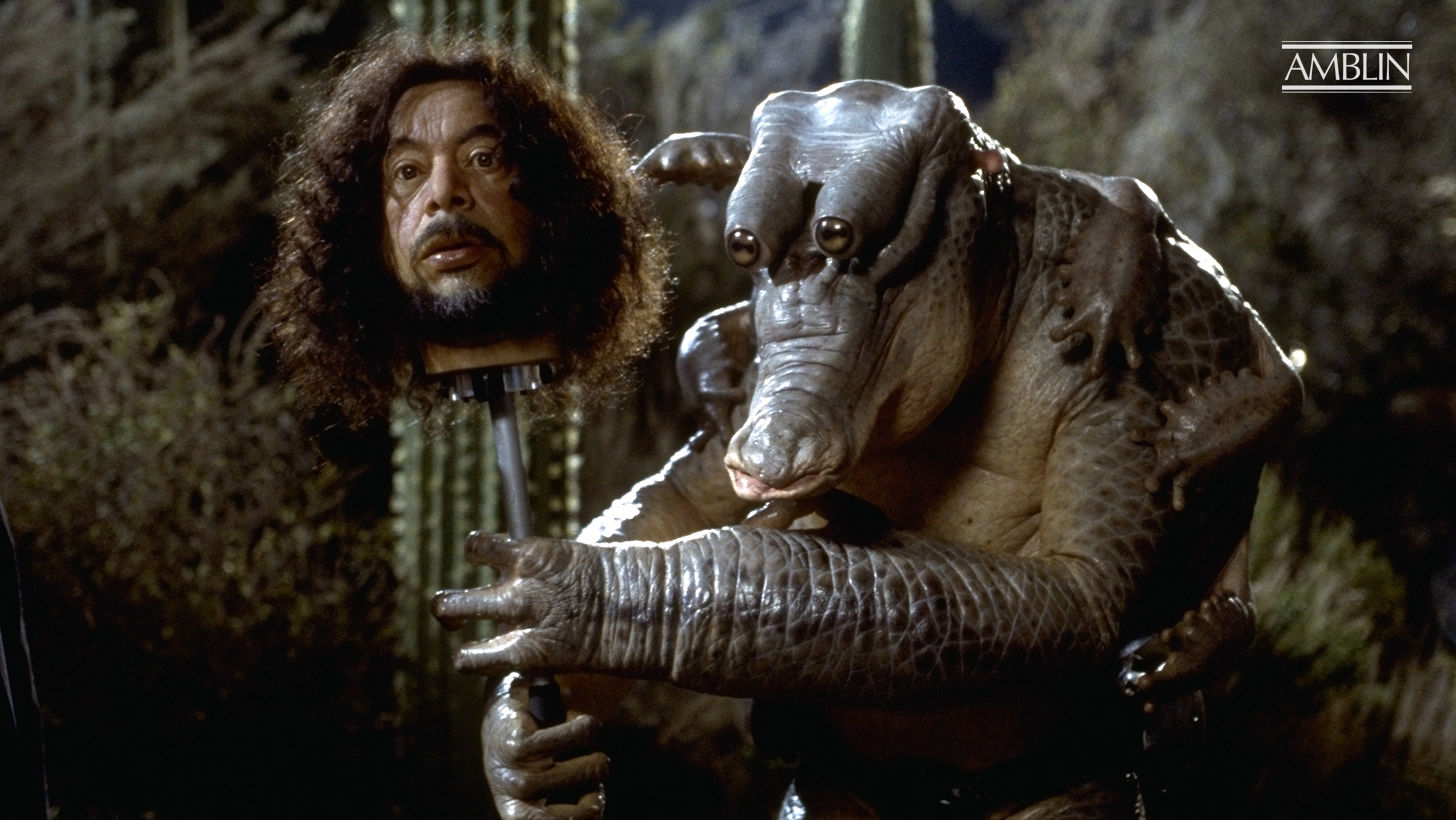 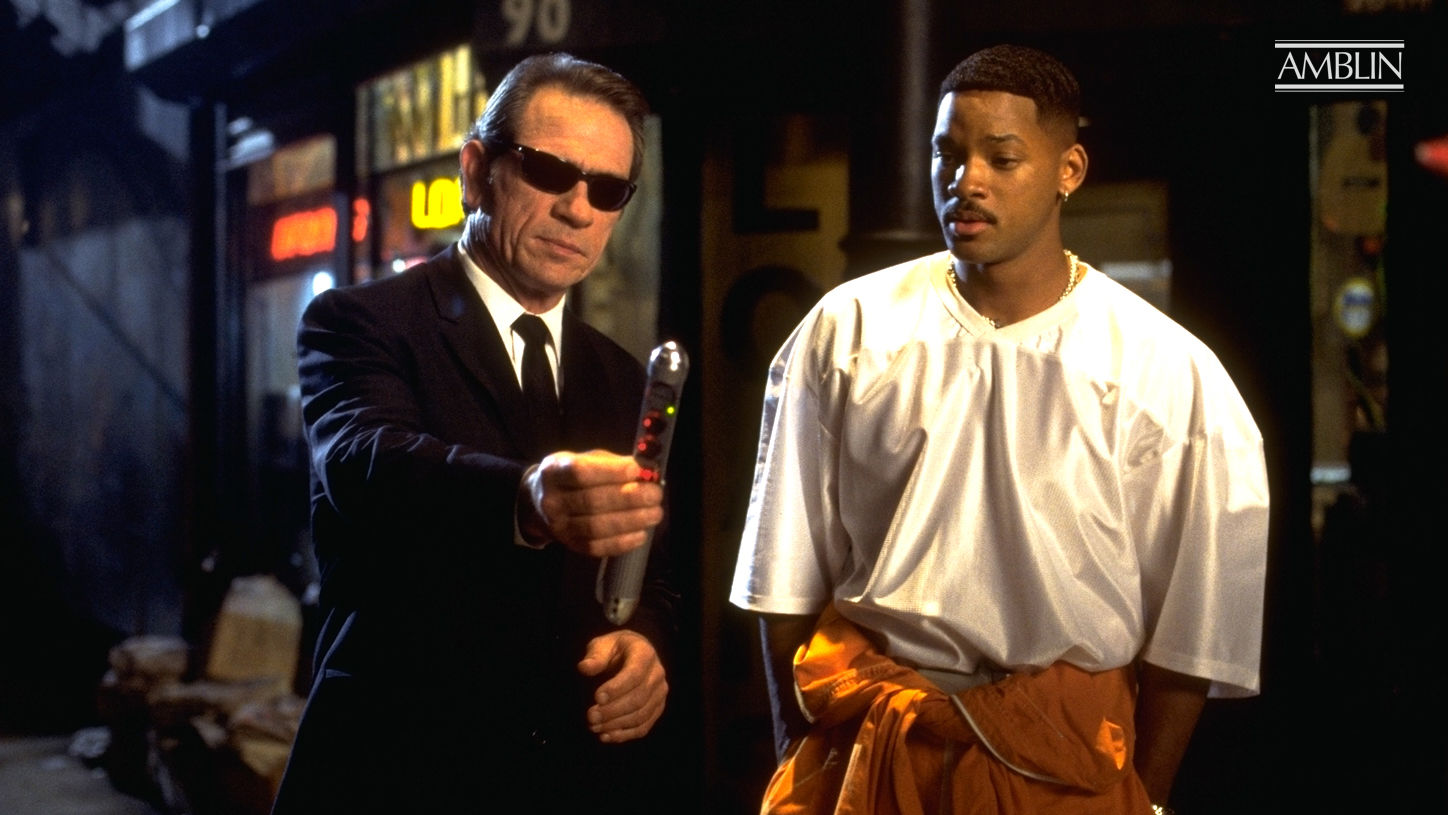 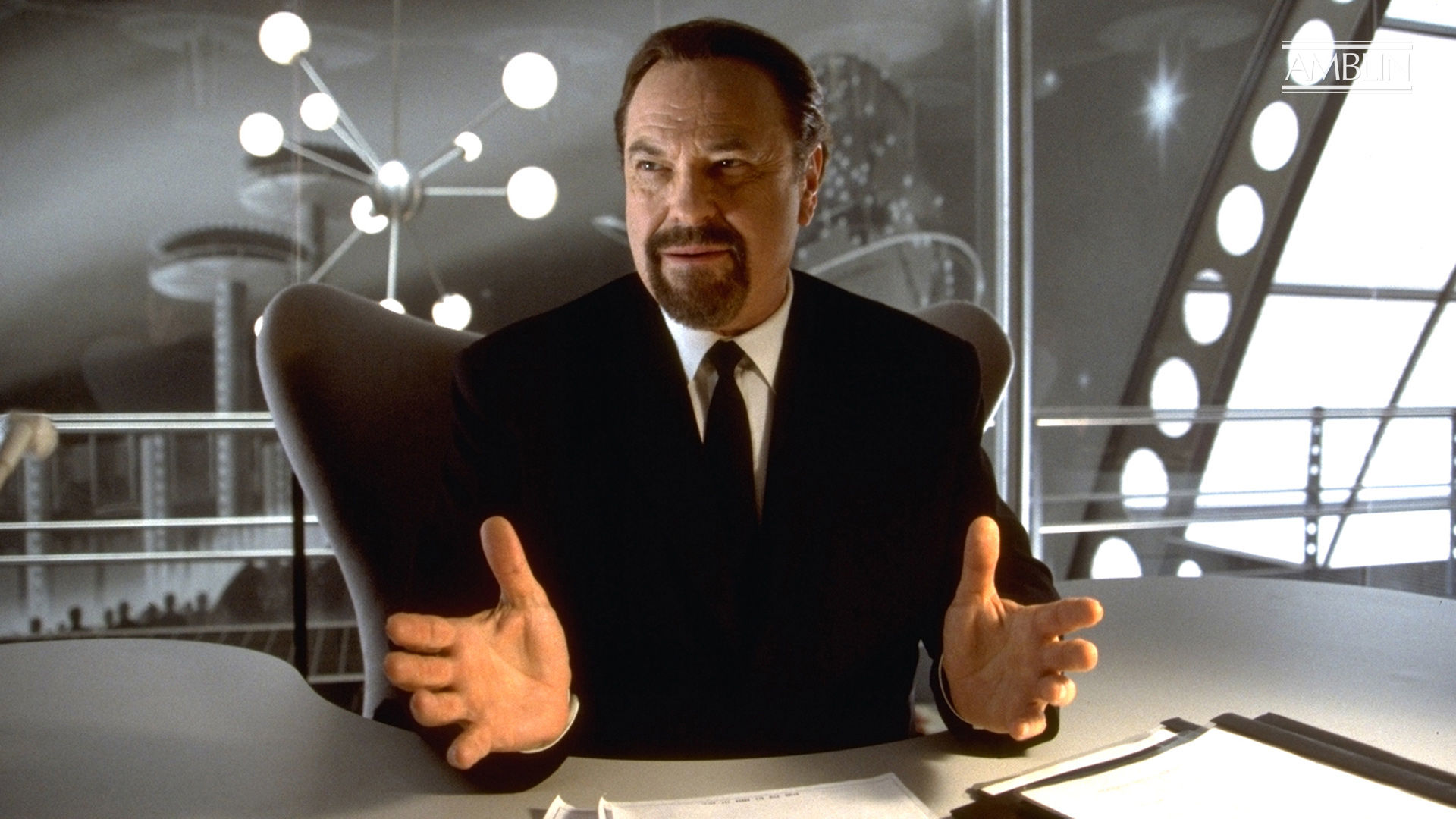 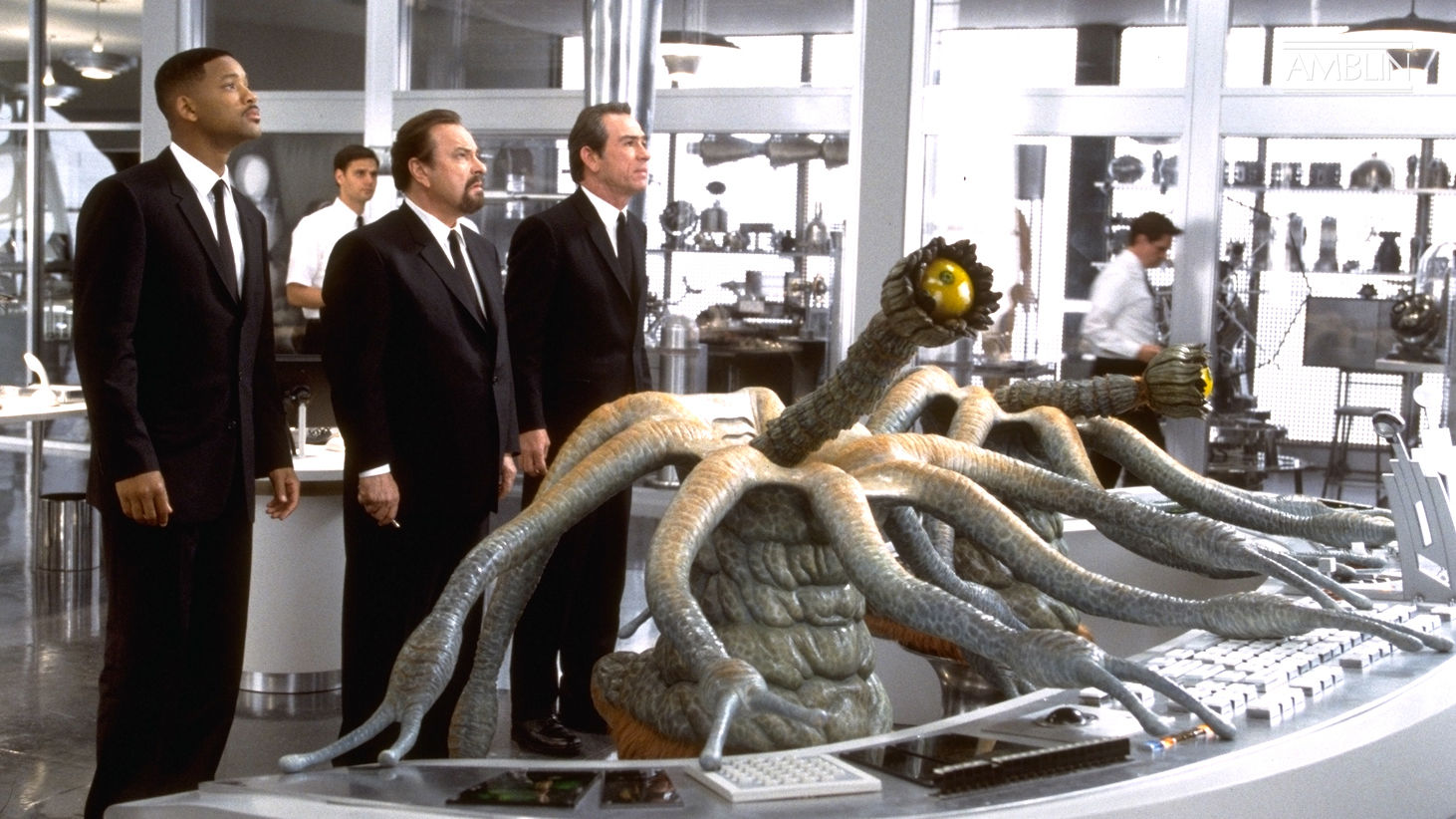 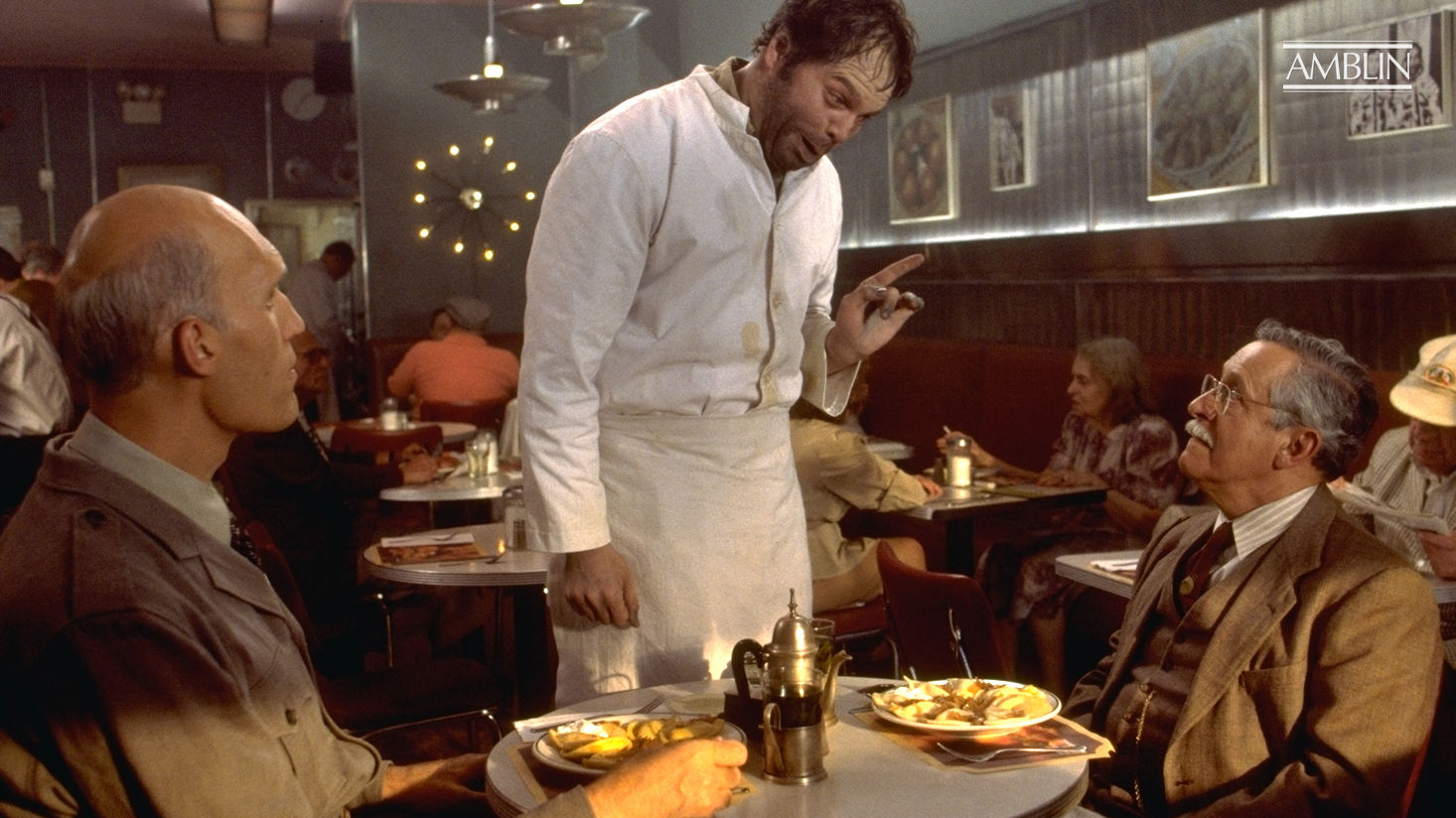 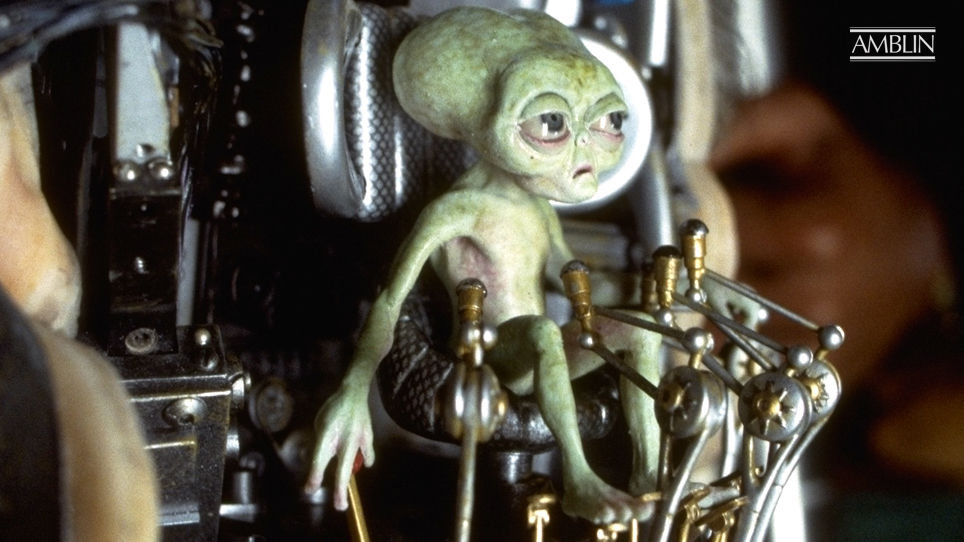 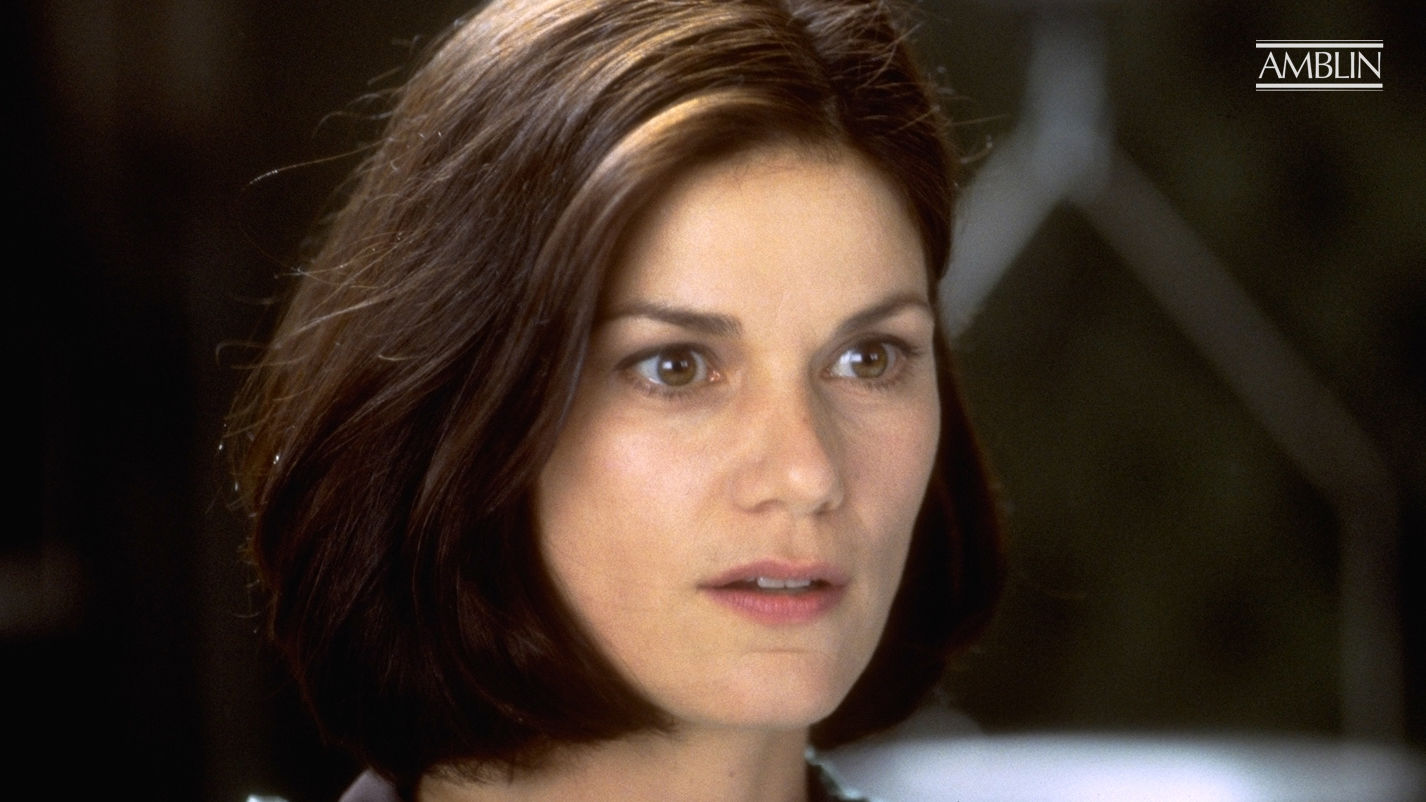 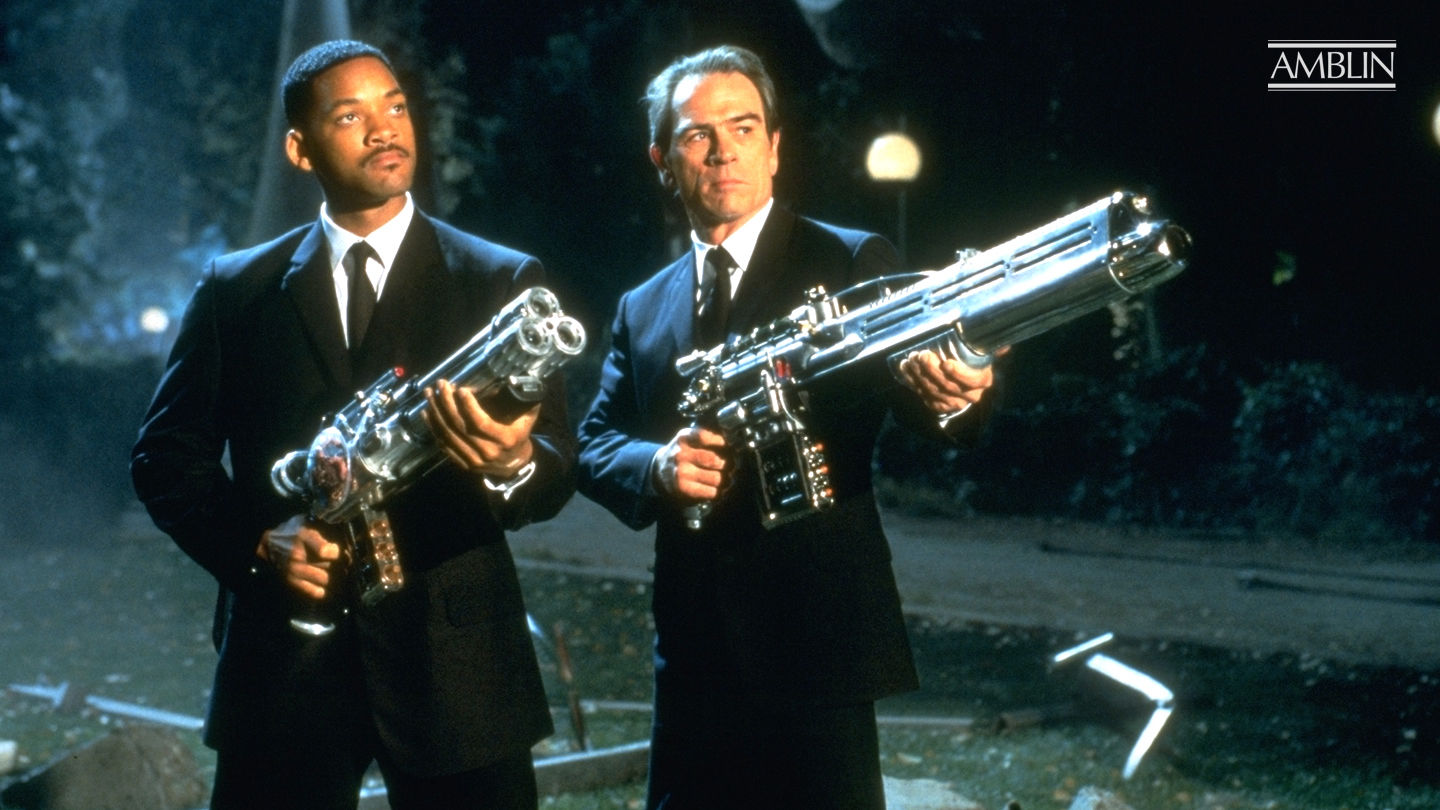 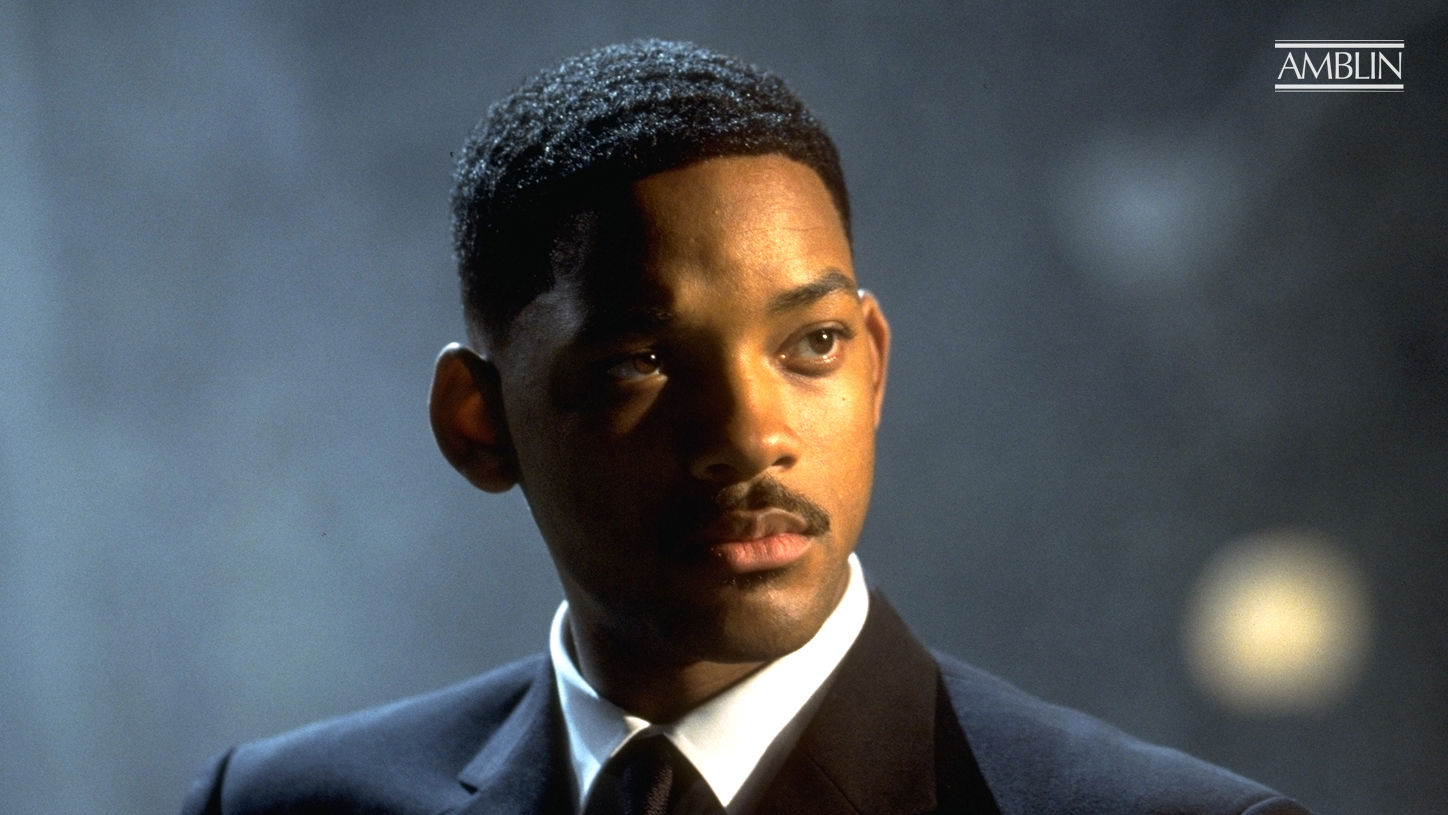 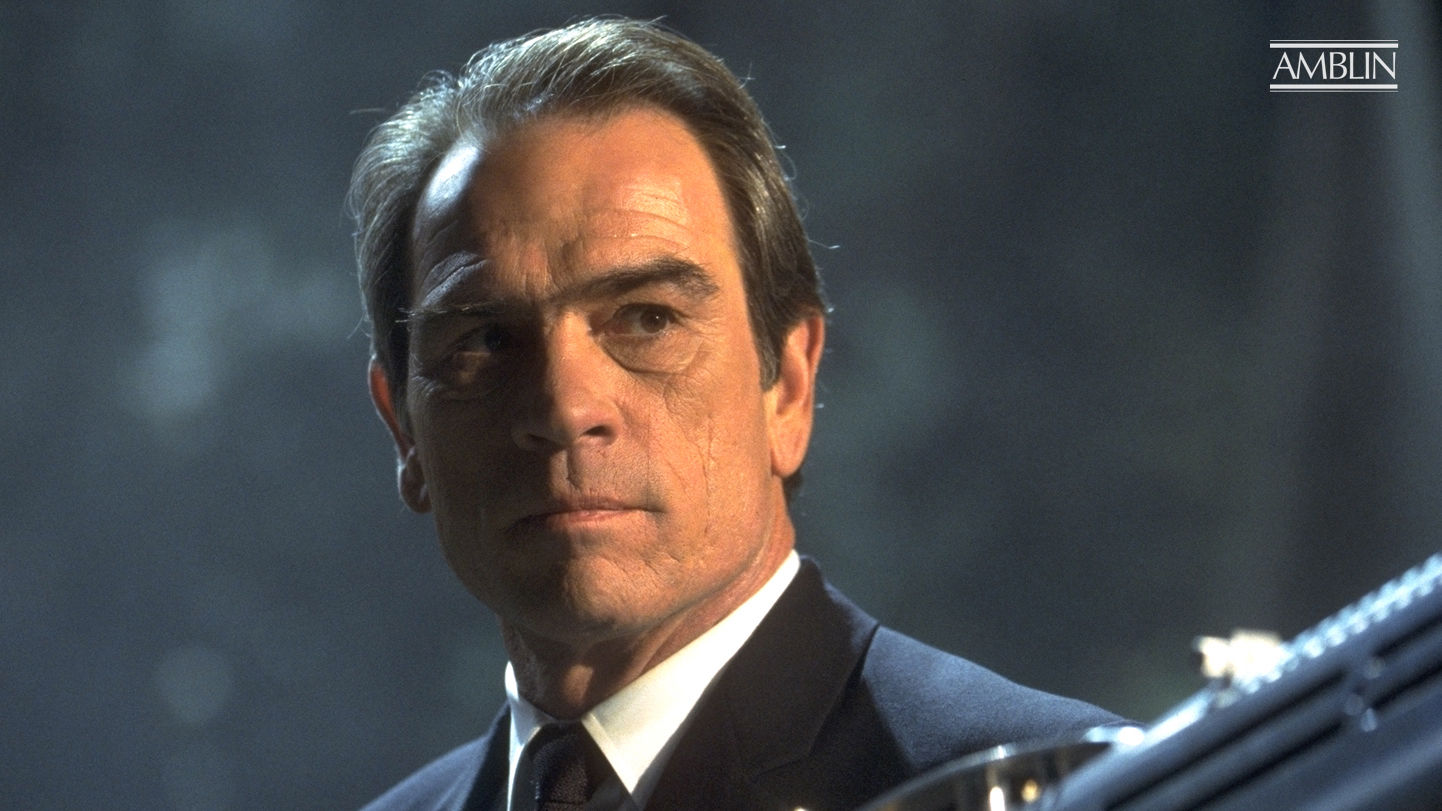 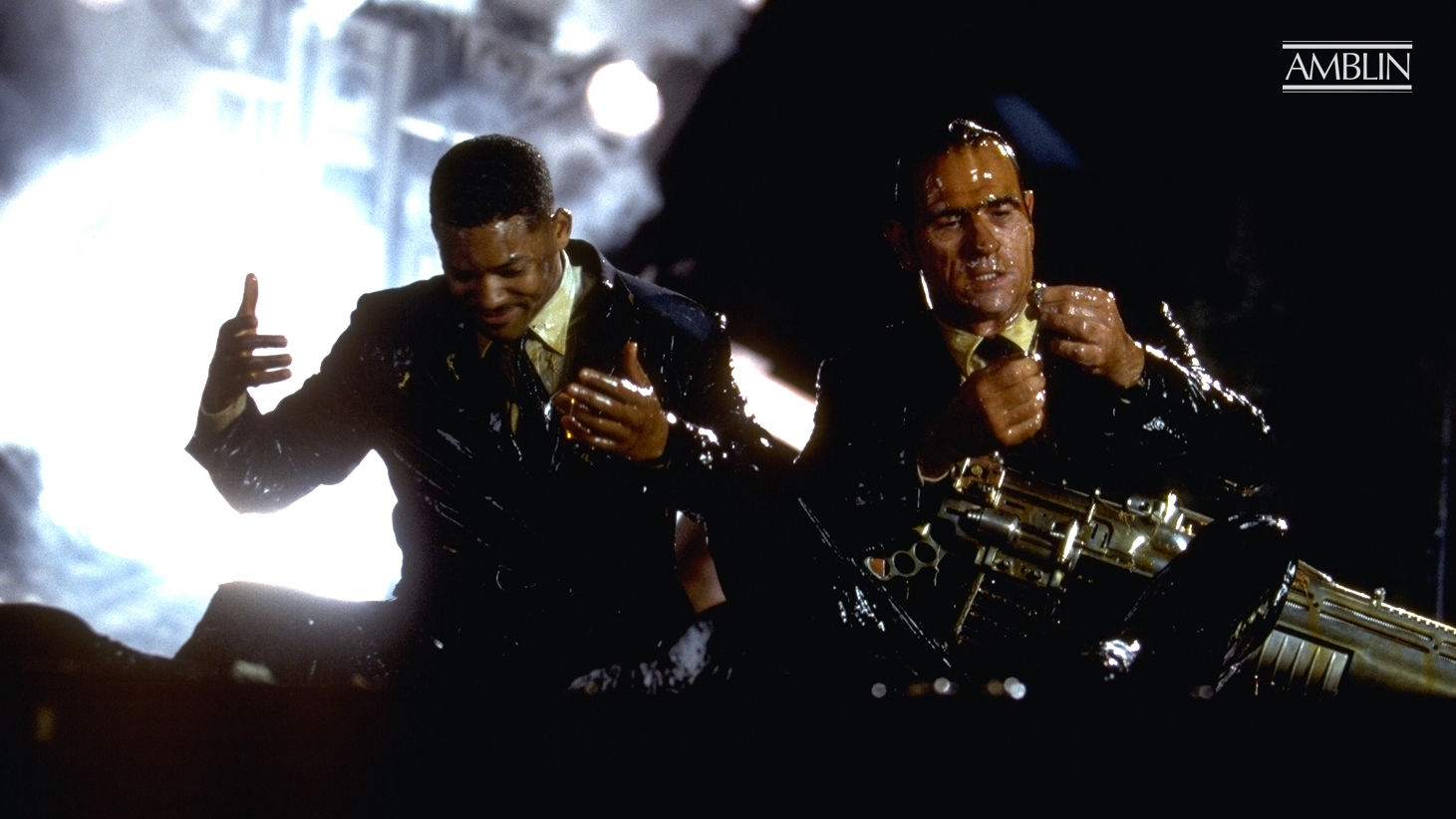 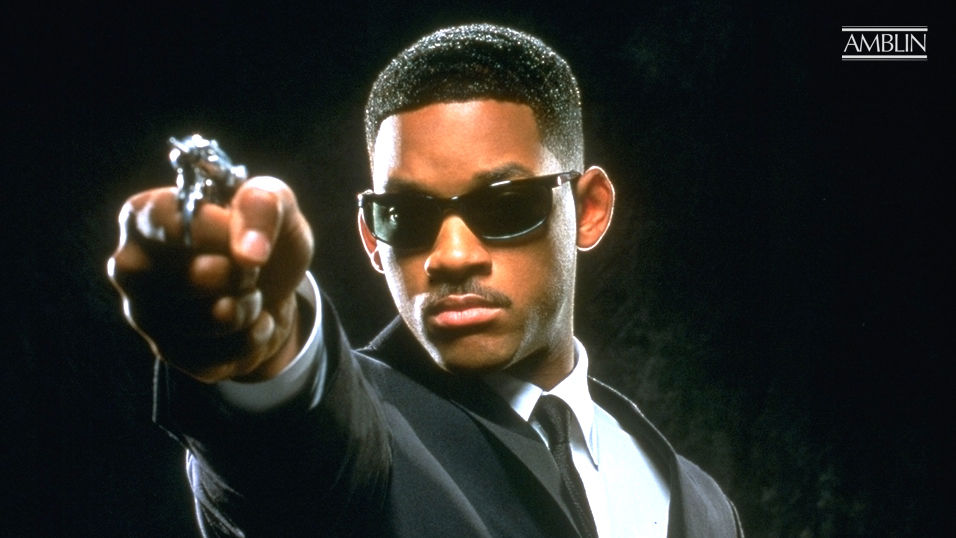 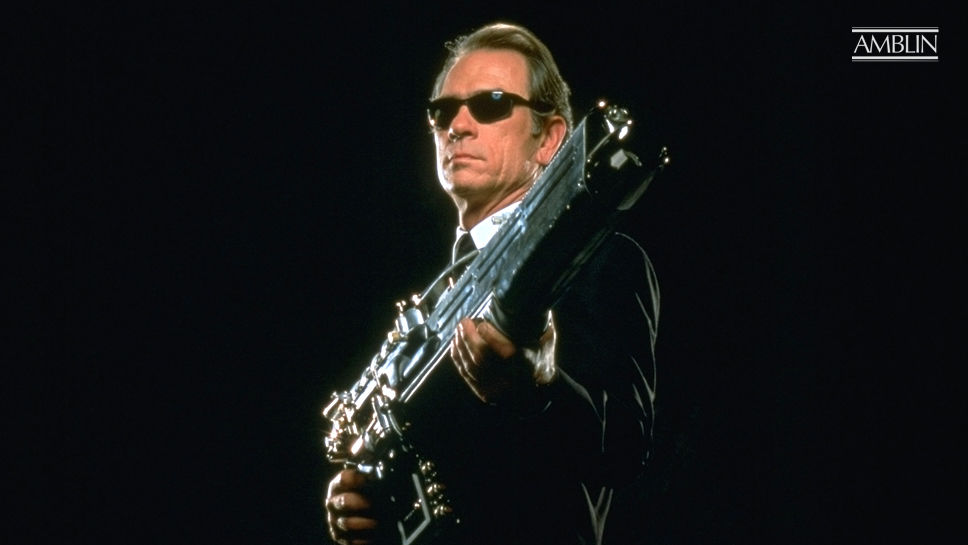 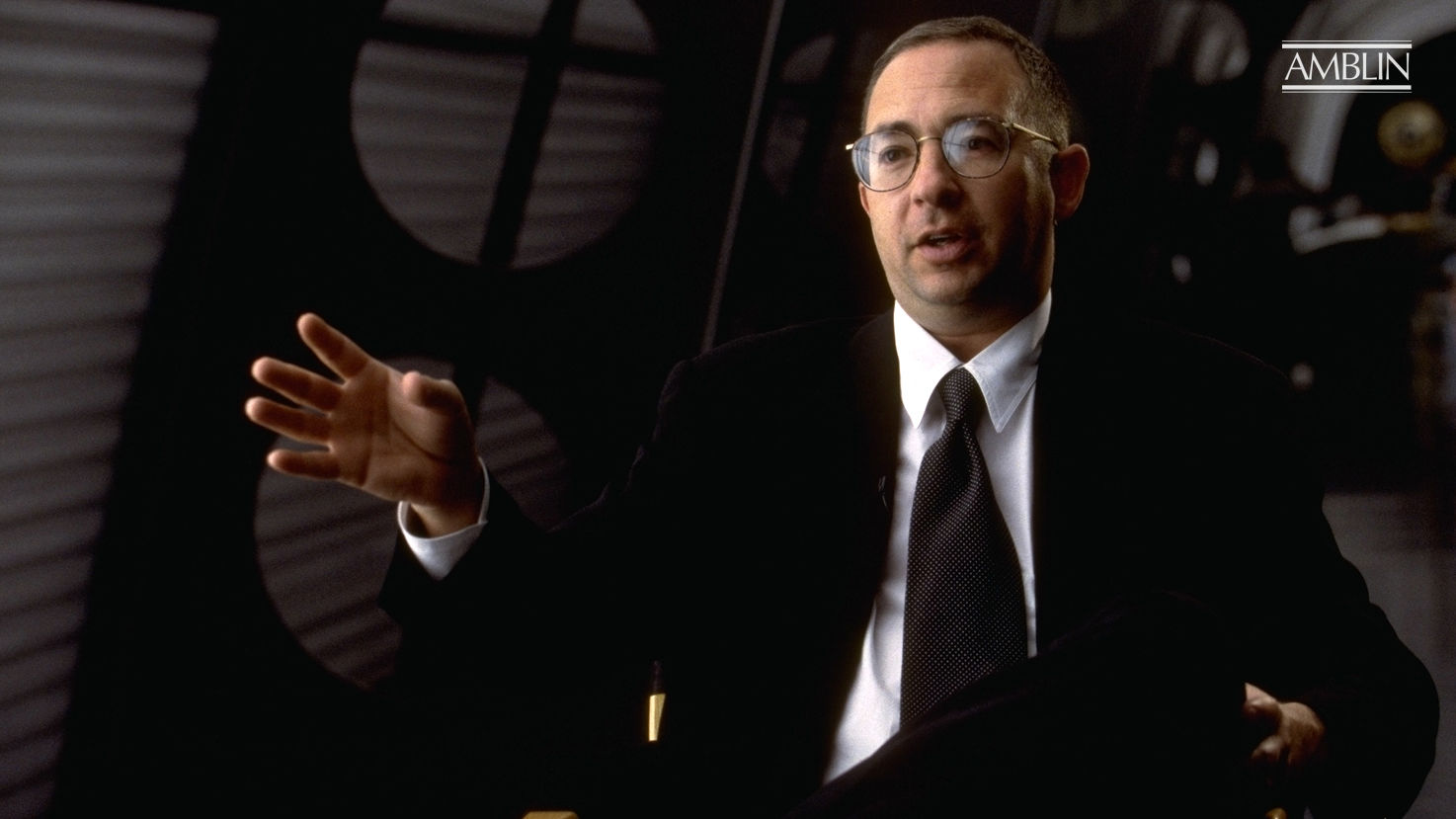 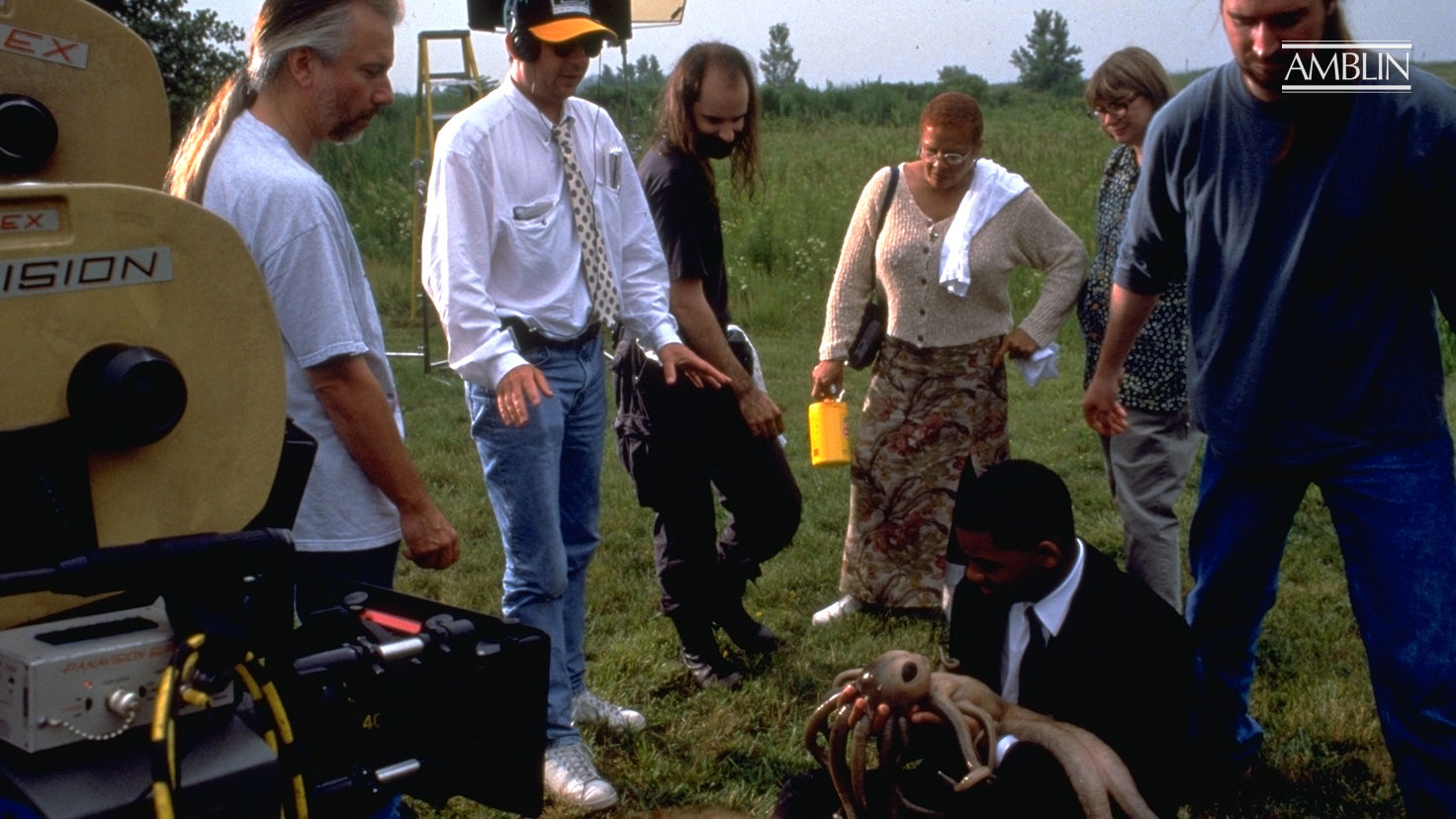 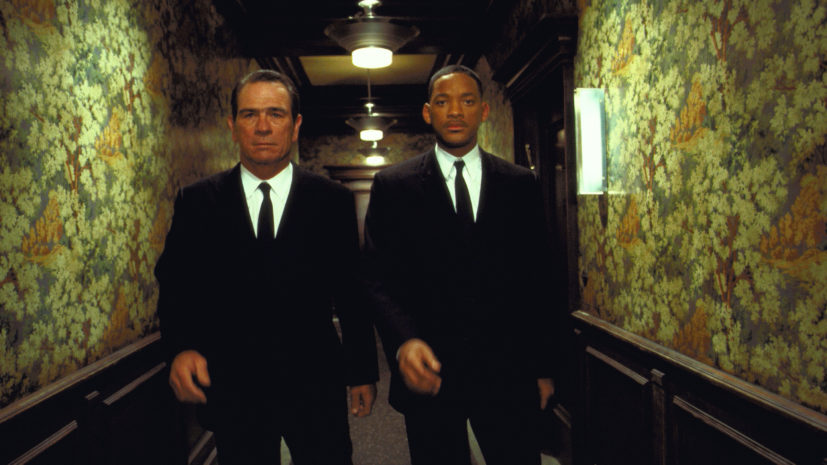 The Men in Black are back to save the world from a total intergalactic disaster. When a renegade Kylothian monster disguised as a lingerie model threatens the survival of the humanity, the MIB get the call to step up and get busy. 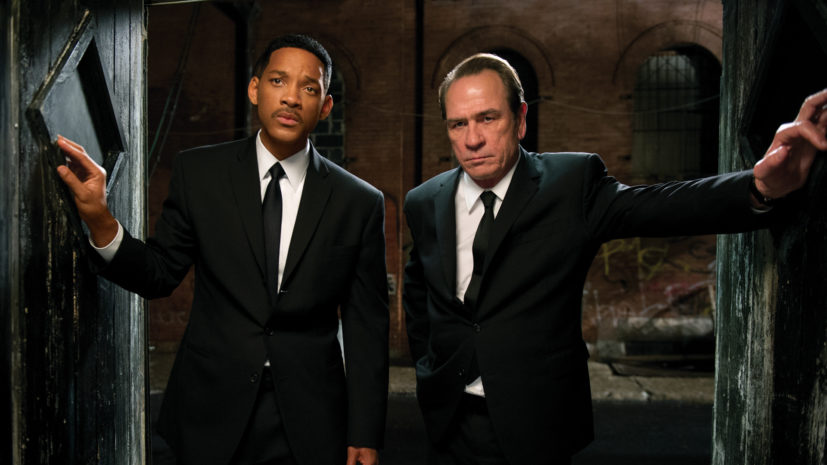 Agents J and K are back...in time. J has seen some inexplicable things in his 15 years with the MIB, but nothing perplexes him as much as his wry, reticent partner. When K’s life and the fate of the planet are put at stake, J will have to travel back in time to put things right. 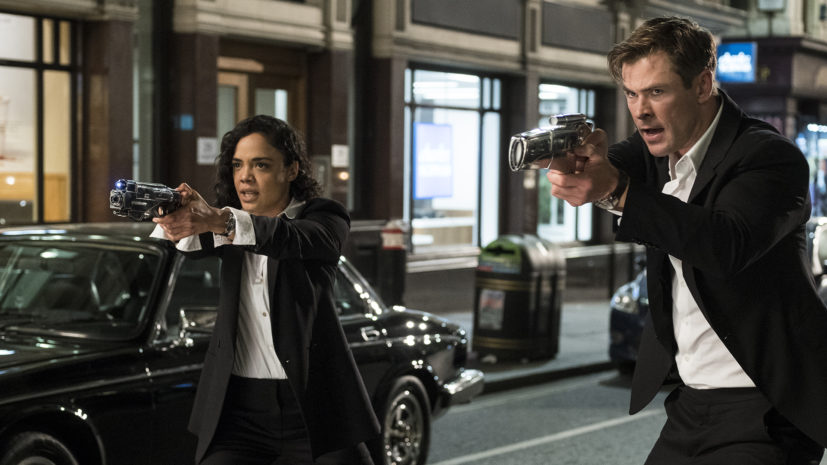