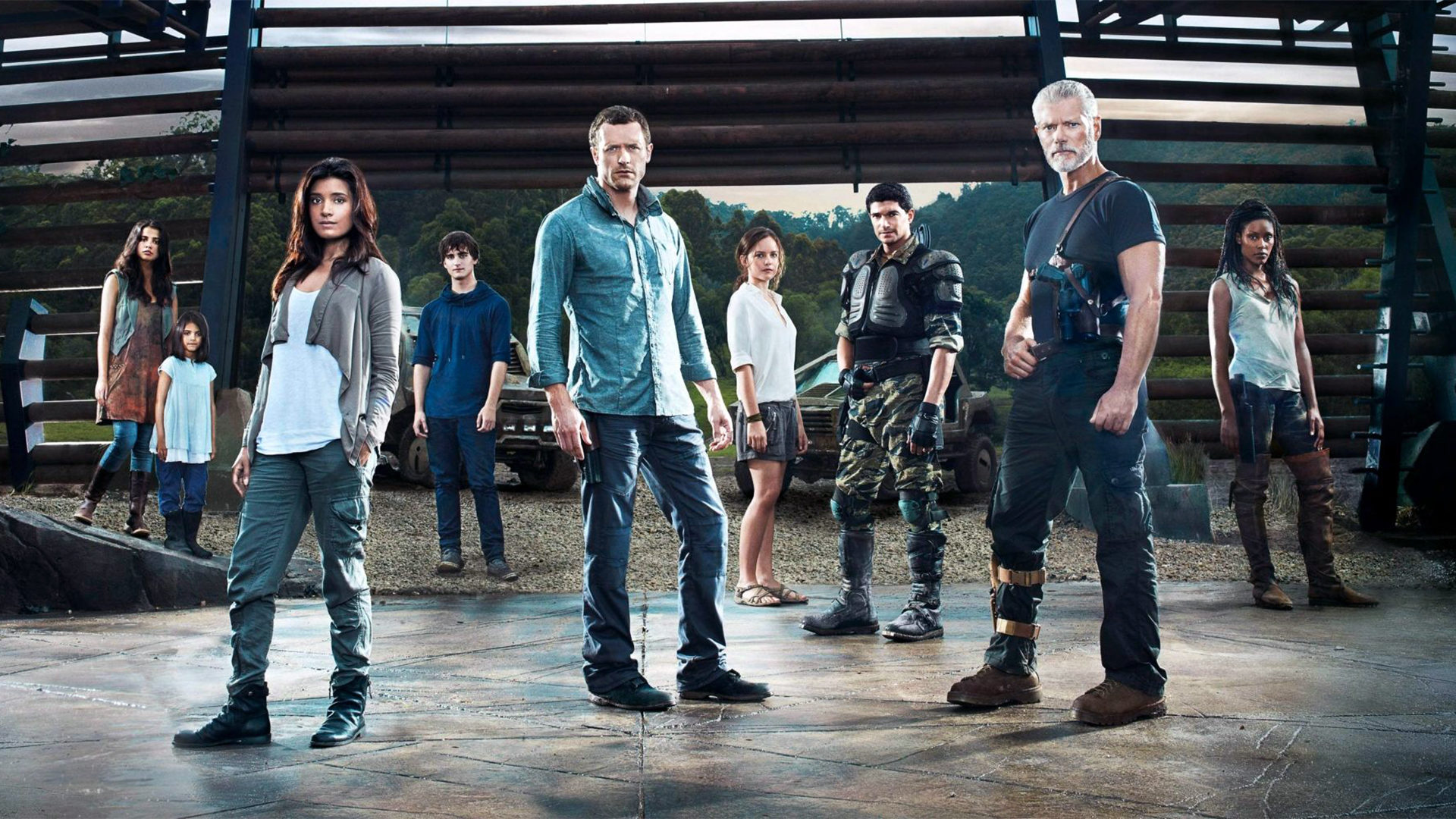 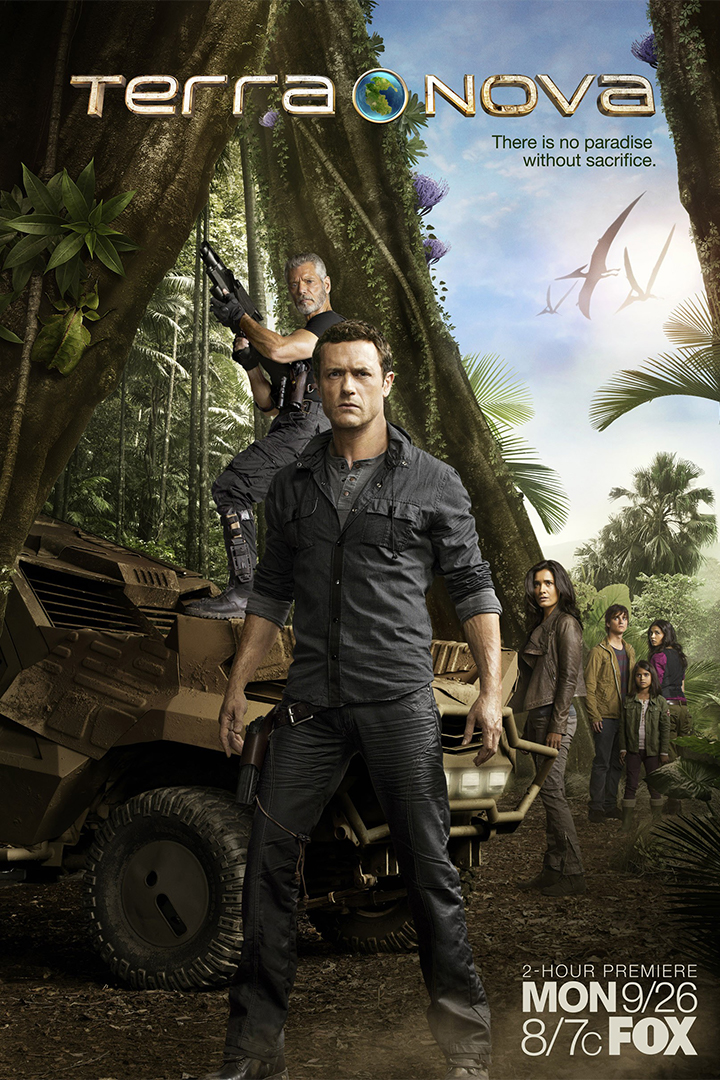 It is the year 2149, and humanity is in the final throes of extinction. Those fortunate enough to escape are allowed to travel back in time 85 million years to an outpost known as Terra Nova. For the Shannon family, it's a chance to reunite and start over. But once there, they face giant, carnivorous dinosaurs, and mysterious forces conspire to destroy the entire experiment—and everyone involved in it!

Terra Nova ran for one season of 13 episodes on the Fox television network in 2011. 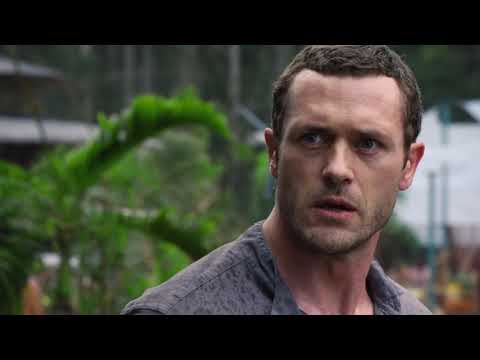 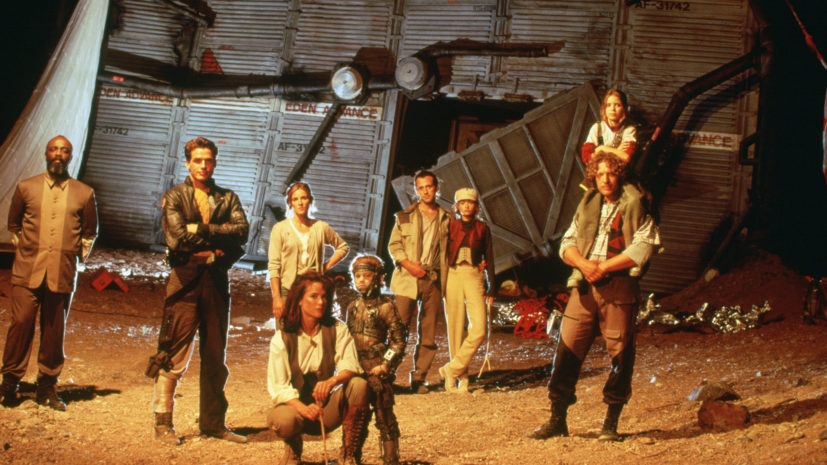 The advance party of a colonial expedition struggles to survive after crash-landing on the remote planet they hope to settle in "Earth 2", the NBC science fiction series from Amblin Television and Universal Television. 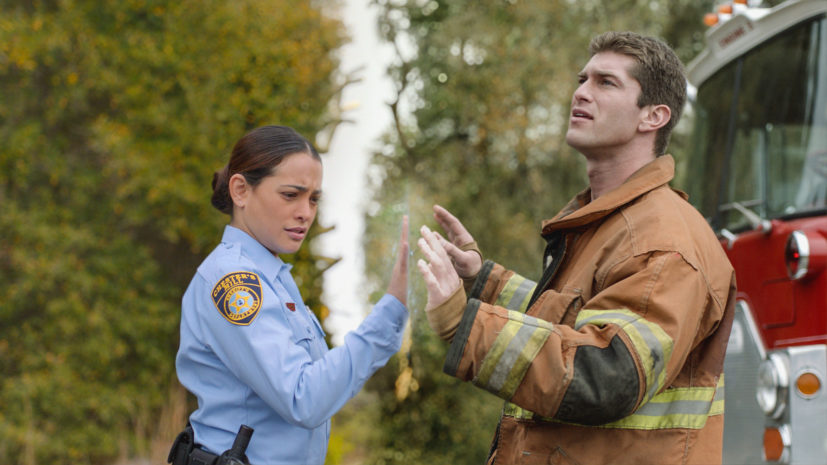 From the mind of Stephen King, 'Under the Dome' is a thriller about a small town suddenly and inexplicably sealed off from the rest of the world by a massive transparent barrier.