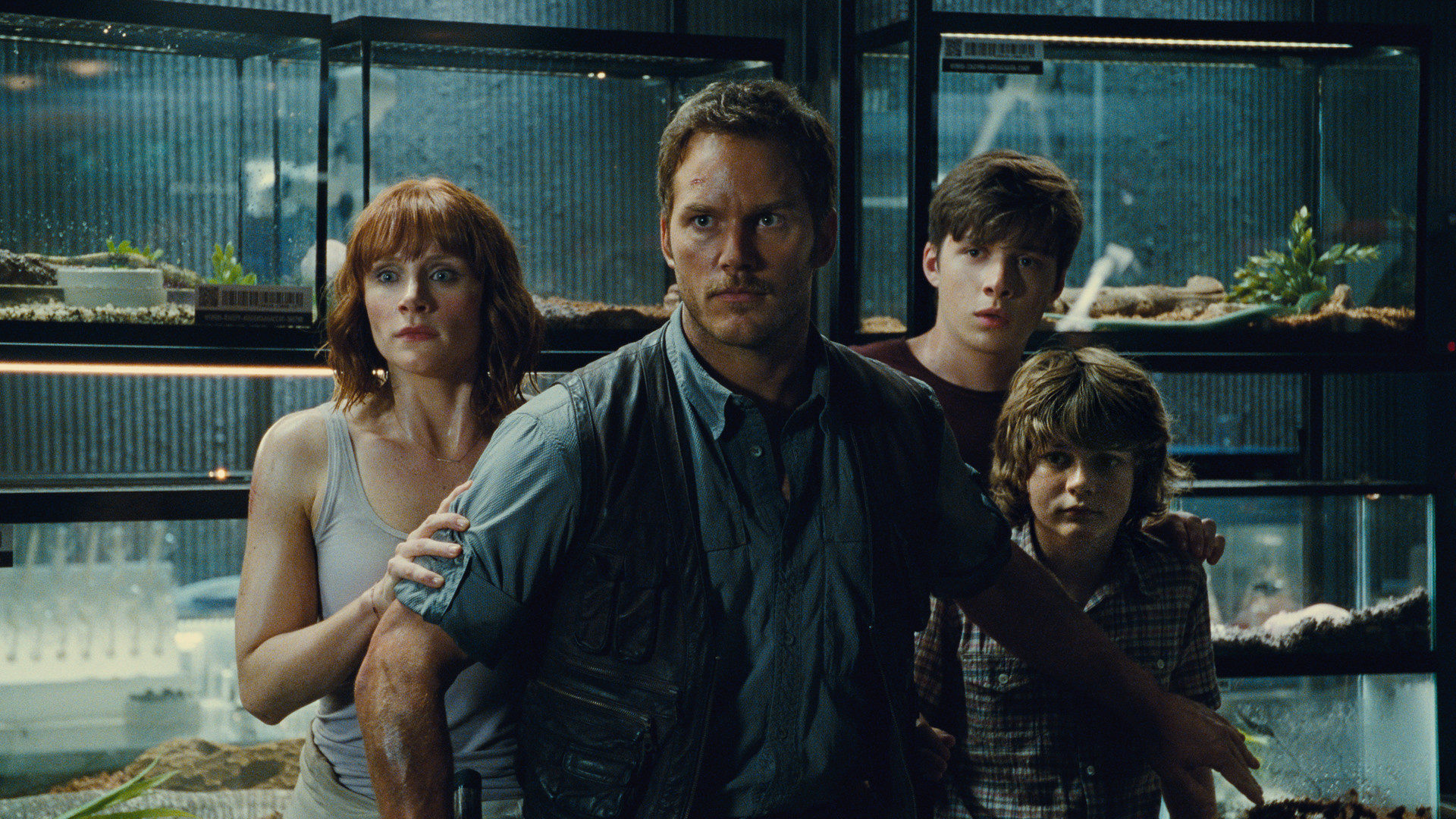 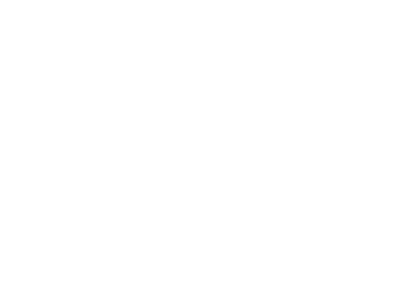 The park is open

“Don't worry. It's gonna be just like taking a walk in the woods...65 million years ago.” 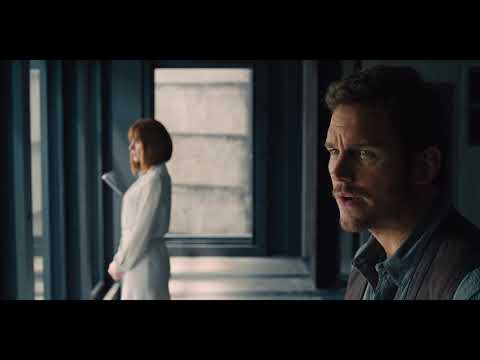 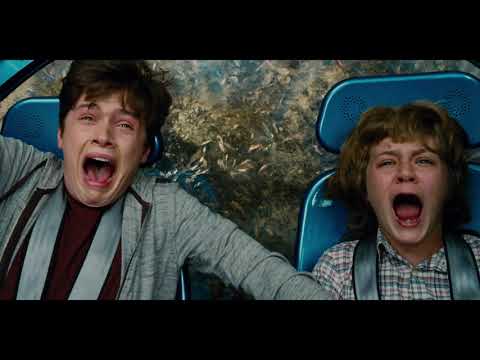 The Jurassic World theme park lets guests experience the thrill of witnessing actual dinosaurs, but something ferocious lurks behind the park’s attractions—a genetically hybridized dinosaur with savage capabilities. When the massive creature escapes, chaos erupts across the island and working theme park. It’s up to ethologist Owen Grady (Chris Pratt, Delivery Man) and park operations manager Claire Dearing (Bryce Dallas Howard, The Help) to save the park’s tourists from an all-out prehistoric assault in the 2015 adventure that breathed new life into the Jurassic Park franchise.

Released 22 years after the original film, and within its story set as many years after the events of Jurassic Park, Jurassic World sees John Hammond’s dream of a theme park where humans can view living, breathing dinosaurs a reality, in what a newly reconstituted InGen believes to be a fail-safe environment built on what was the ruins of Hammond’s failed park. But if the Jurassic Park franchise has taught us anything, the folly and hubris of mankind’s interfering with nature inevitably leads to a fall, most often caused by the chaos of unpredictable elements.

There was no folly in resurrecting the film series so astounding it captured the imagination of the entire planet. Spielberg entrusted the beloved franchise to Colin Trevorrow, a writer-director whose debut feature Safety Not Guaranteed, along with his pitch to rejuvenate the world of Jurassic Park, impressed the elder filmmaker to take a calculated bet on him. That bet has paid off to the joy of generations of Jurassic fans. Trevorrow is currently finishing the final installment of the Jurassic World trilogy (following Jurassic World: Fallen Kingdom), set for release in theaters on June 10, 2022. 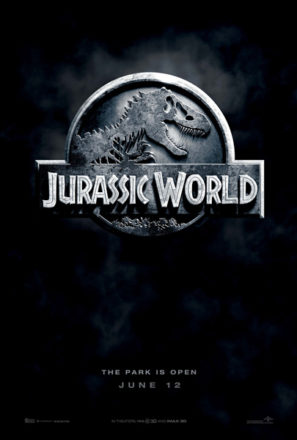 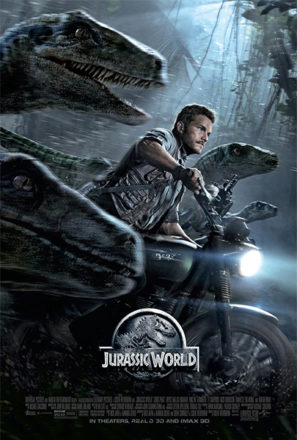 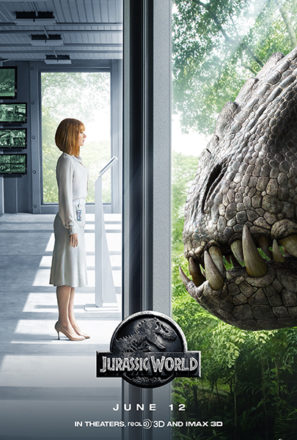 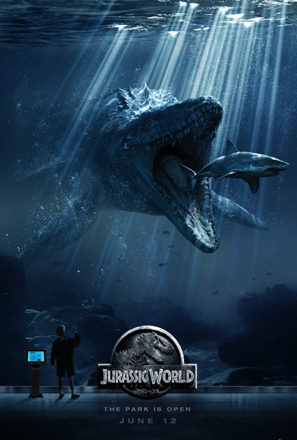 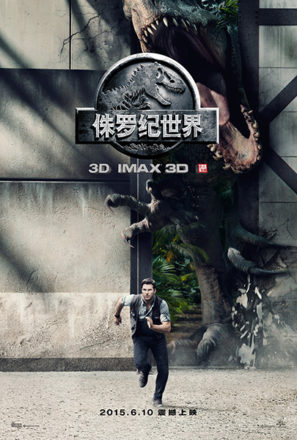 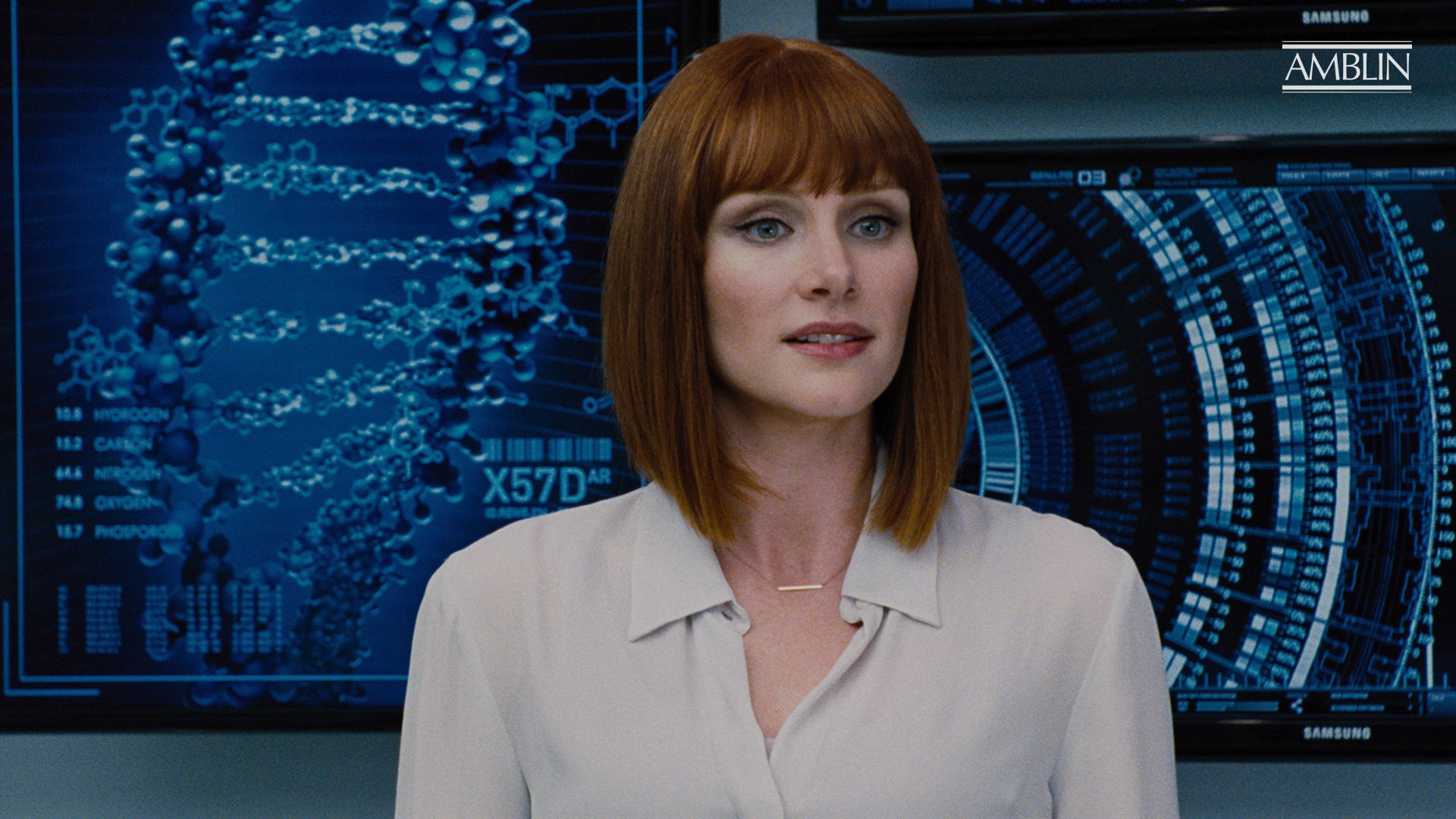 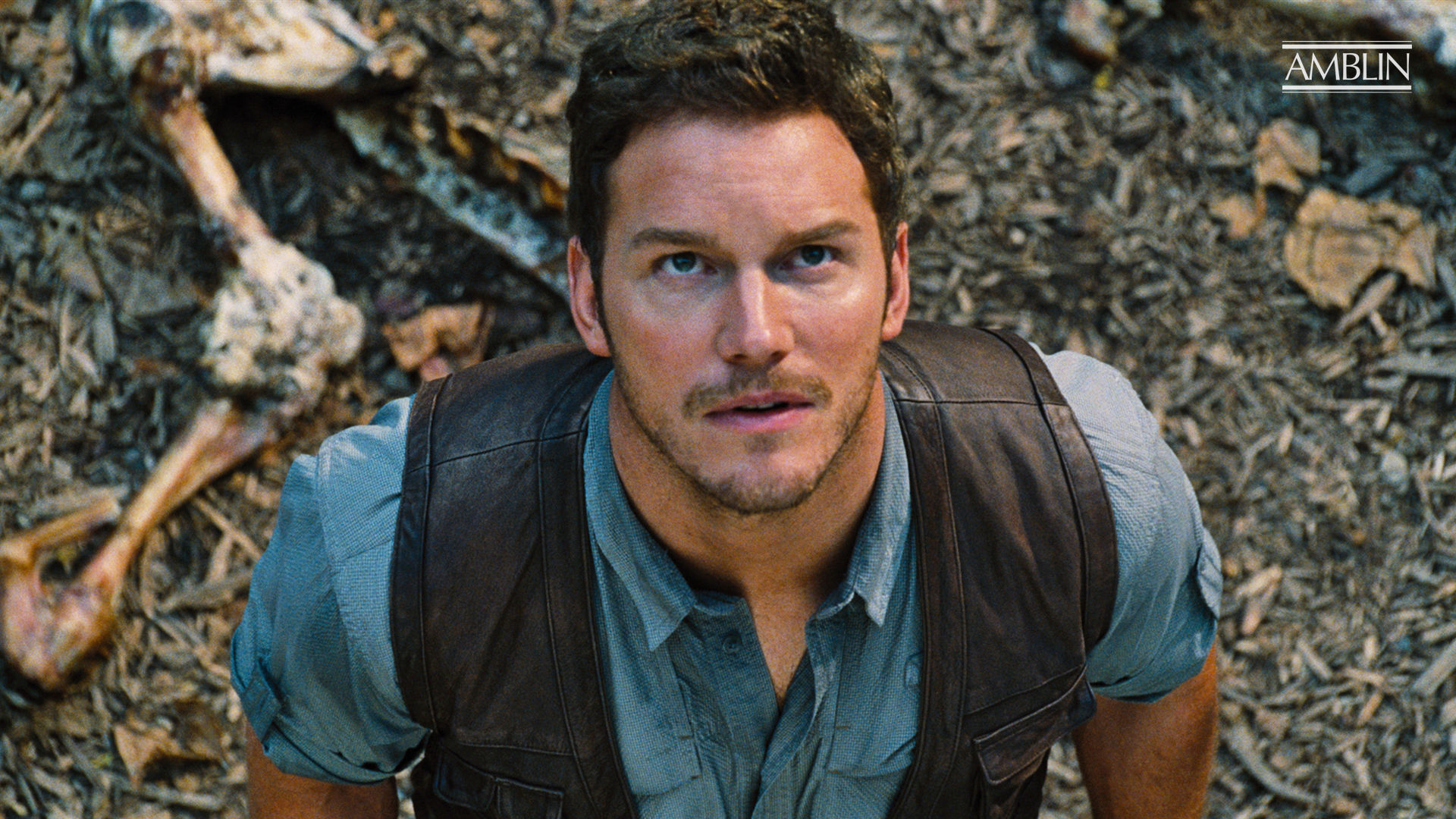 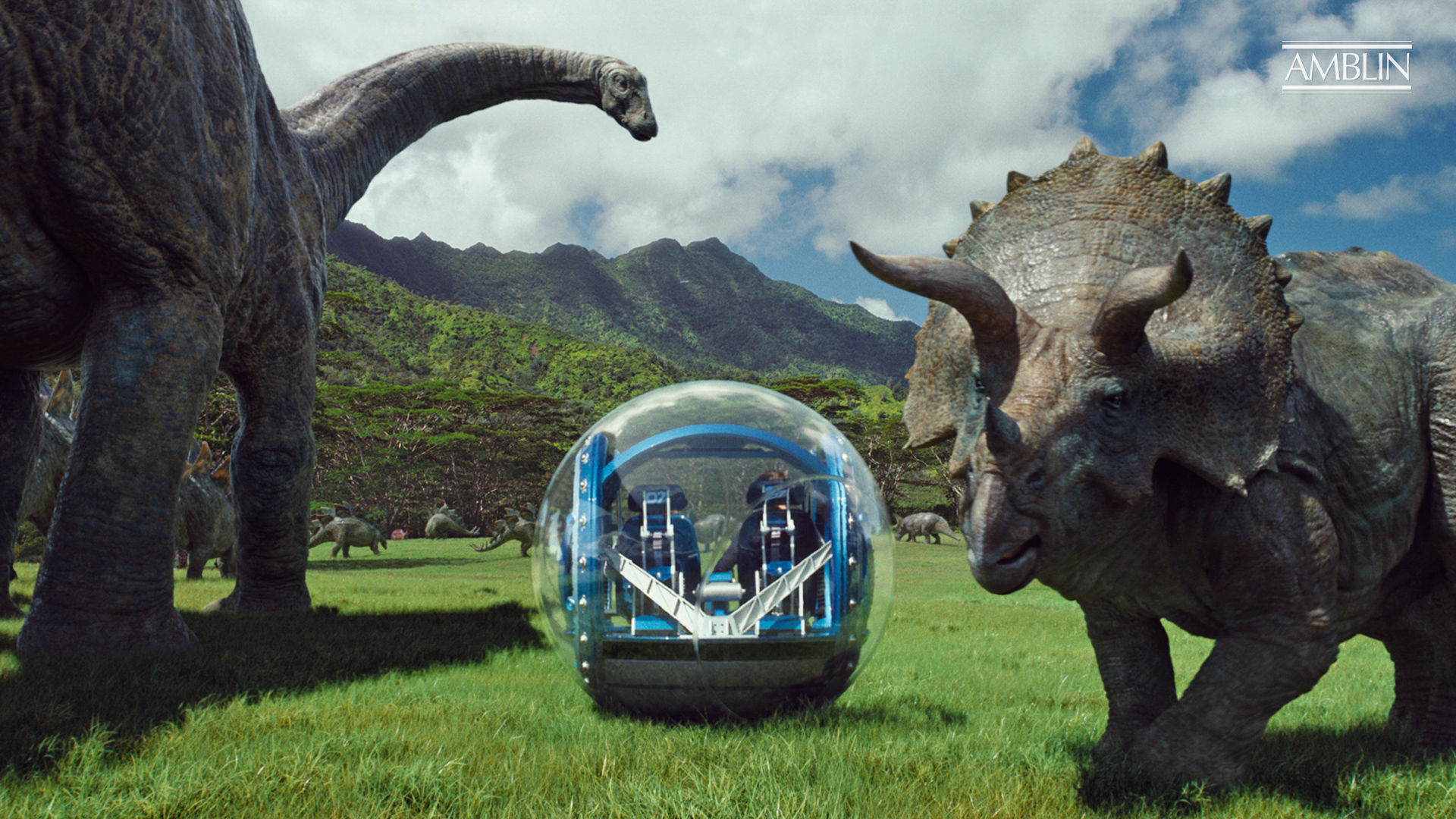 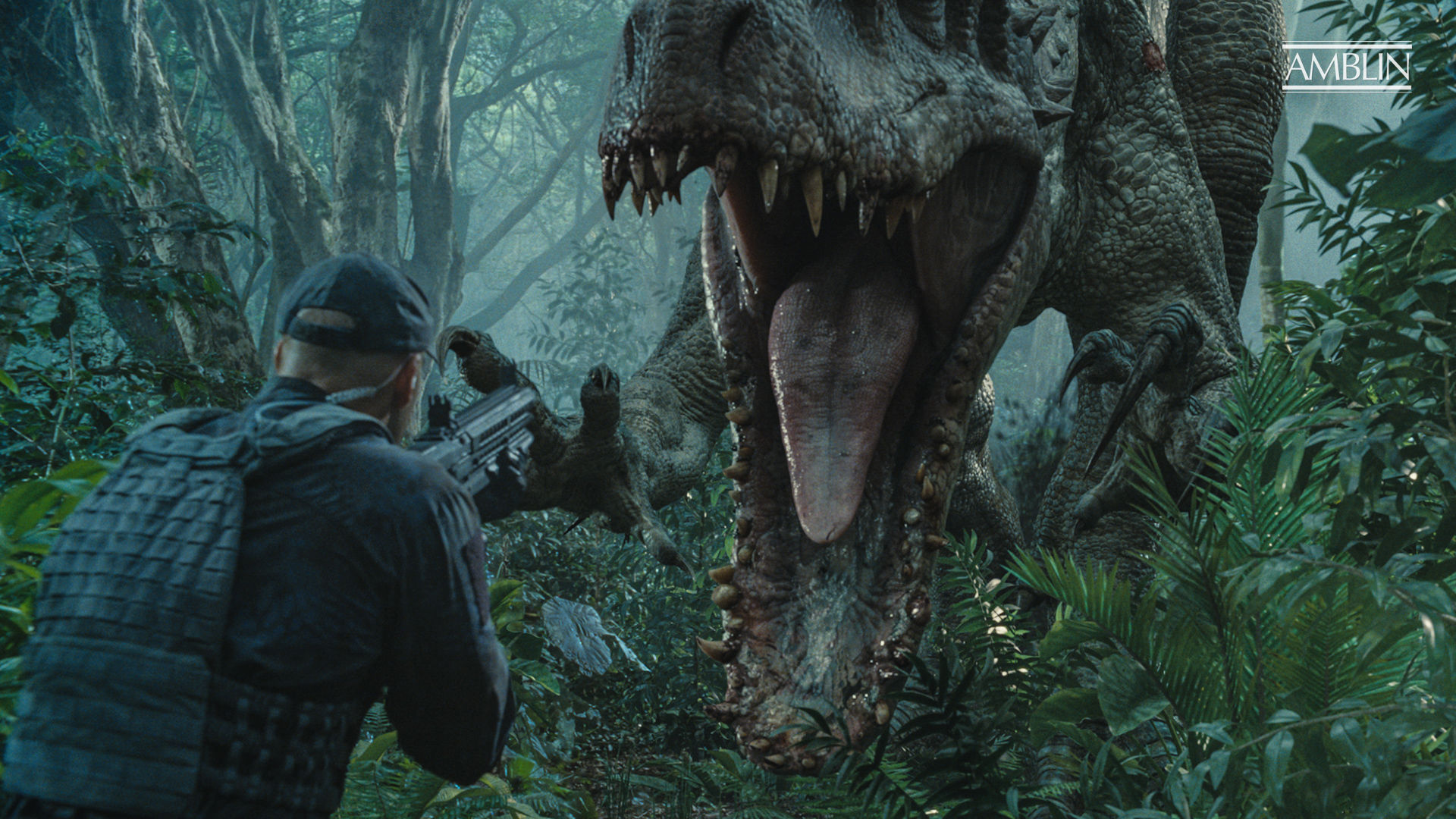 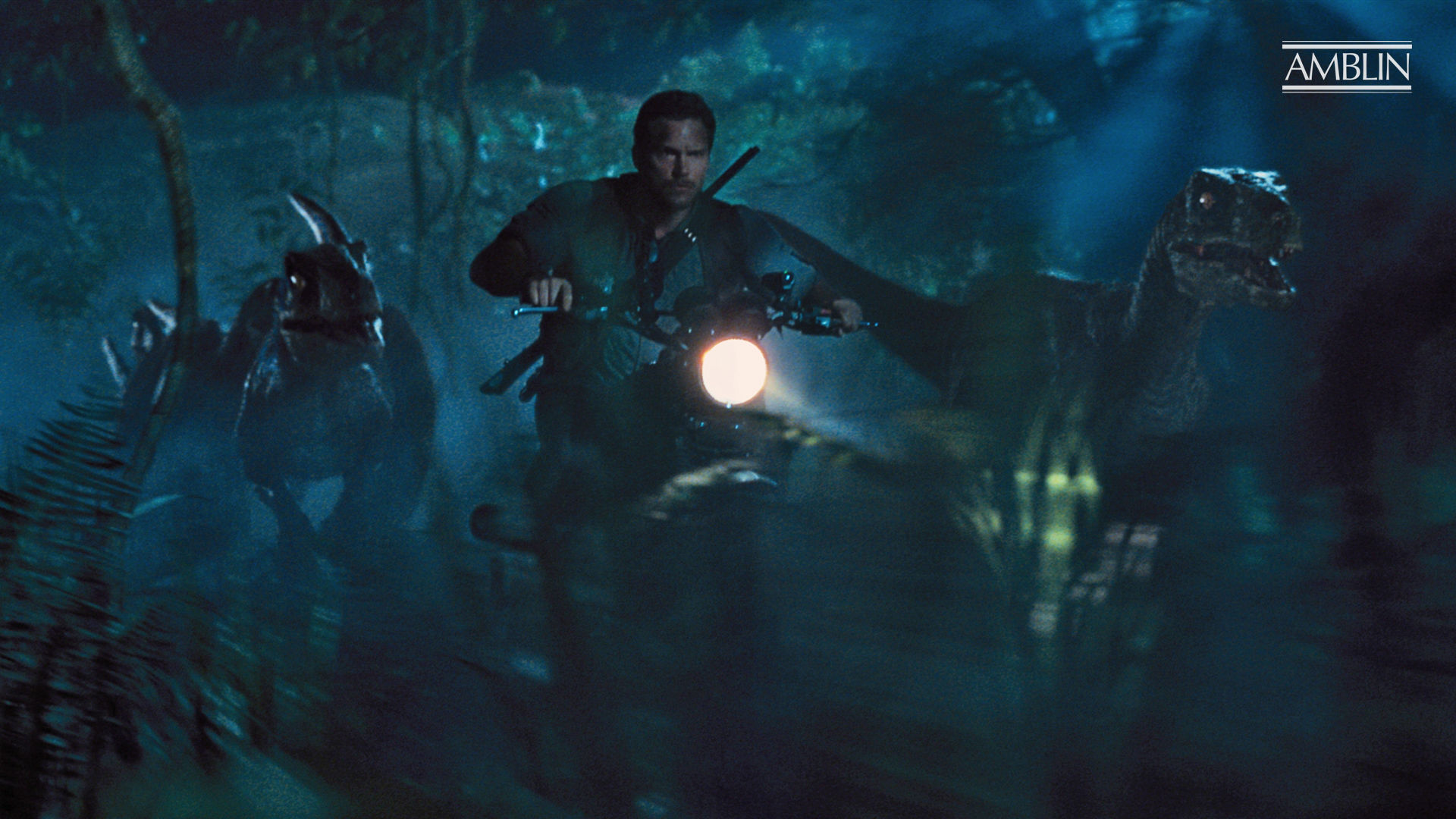 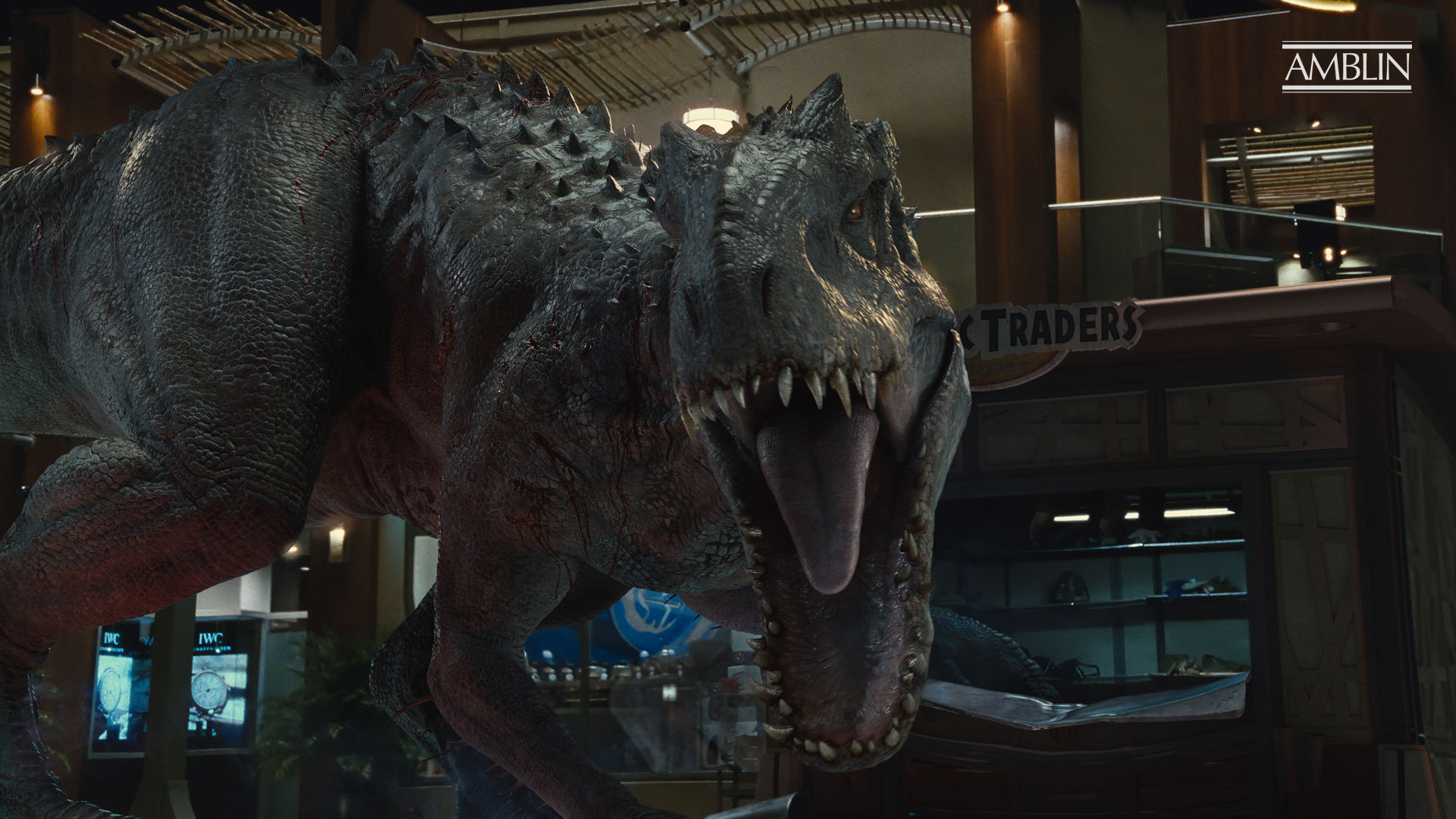 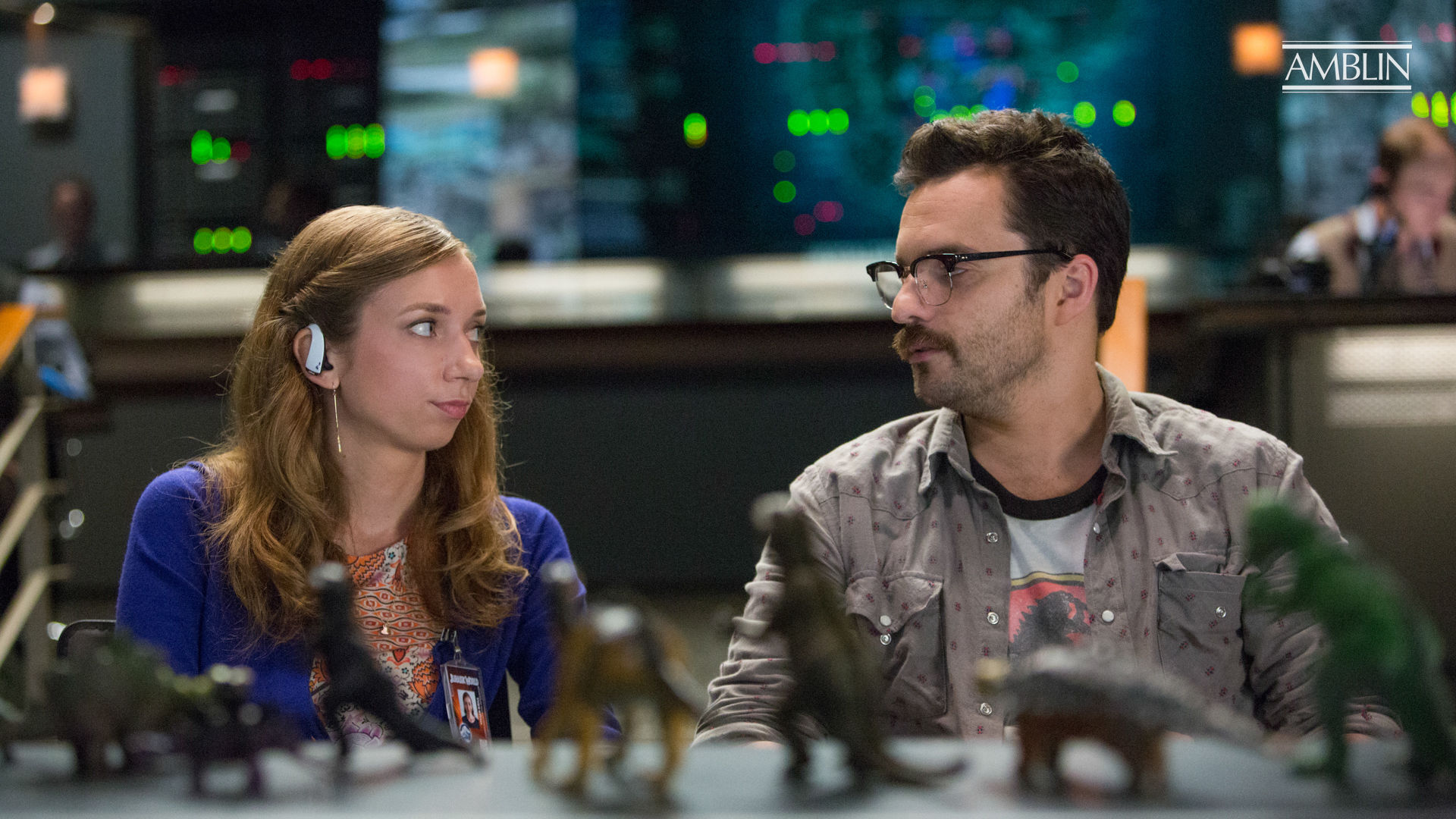 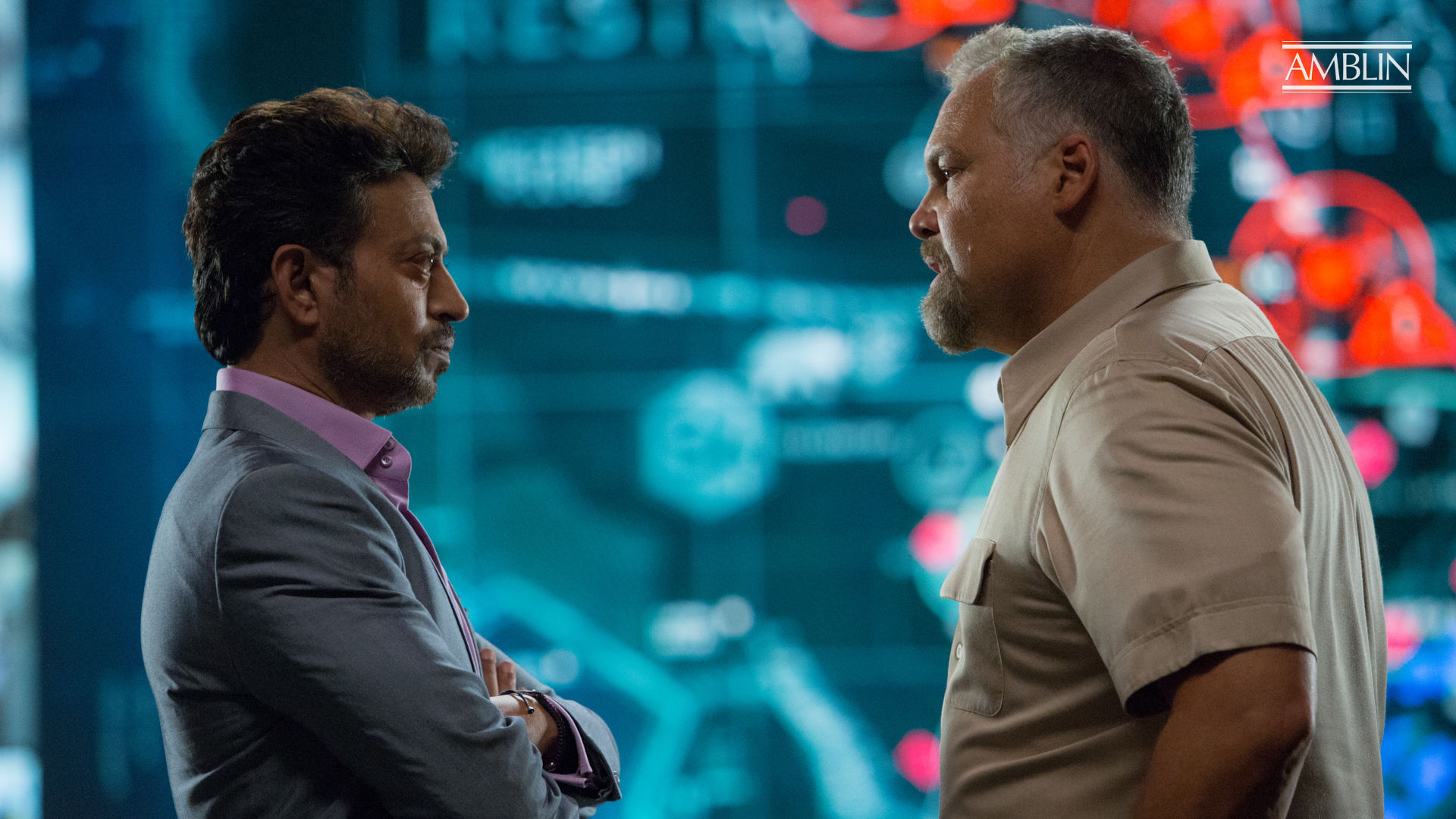 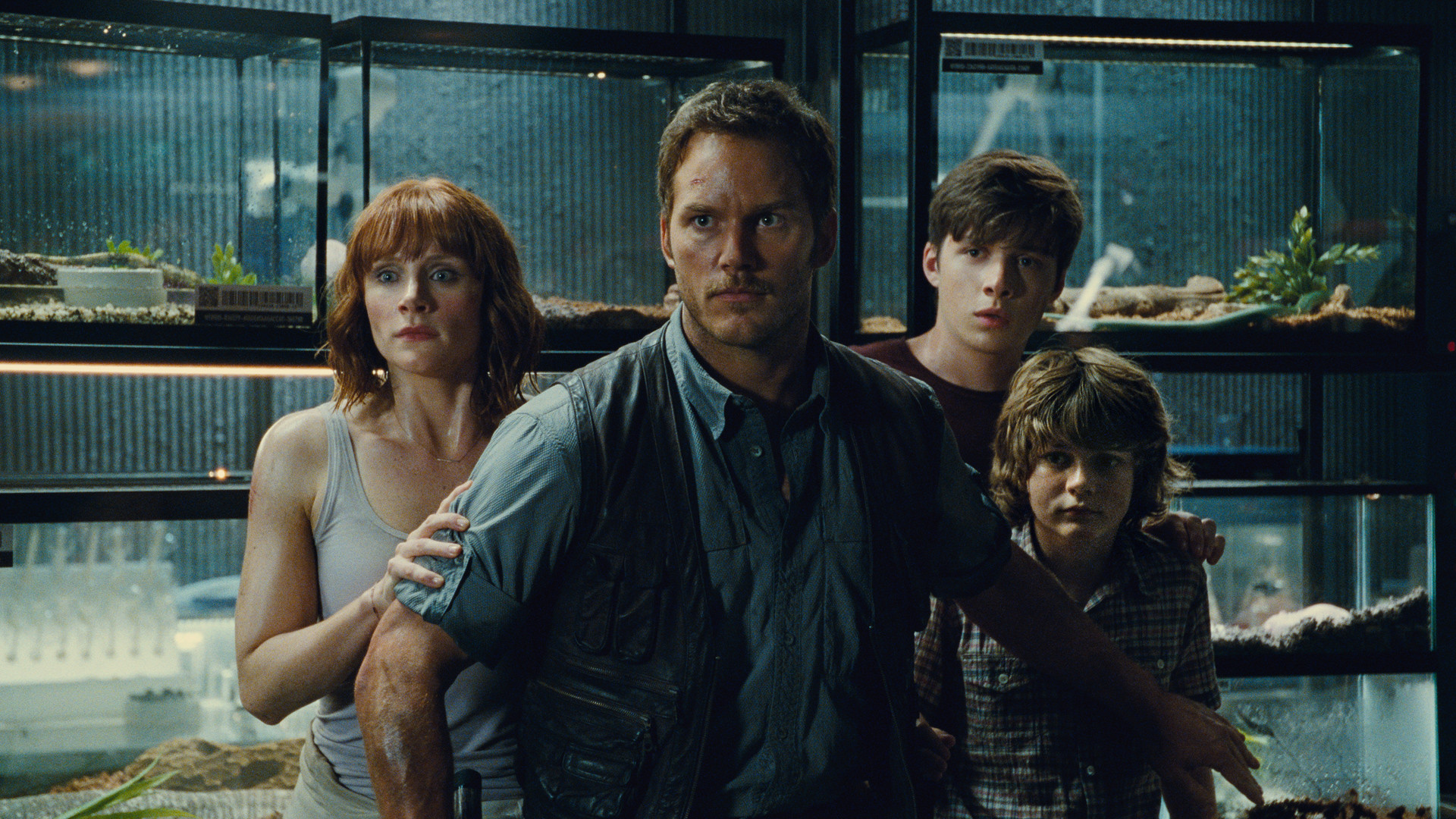 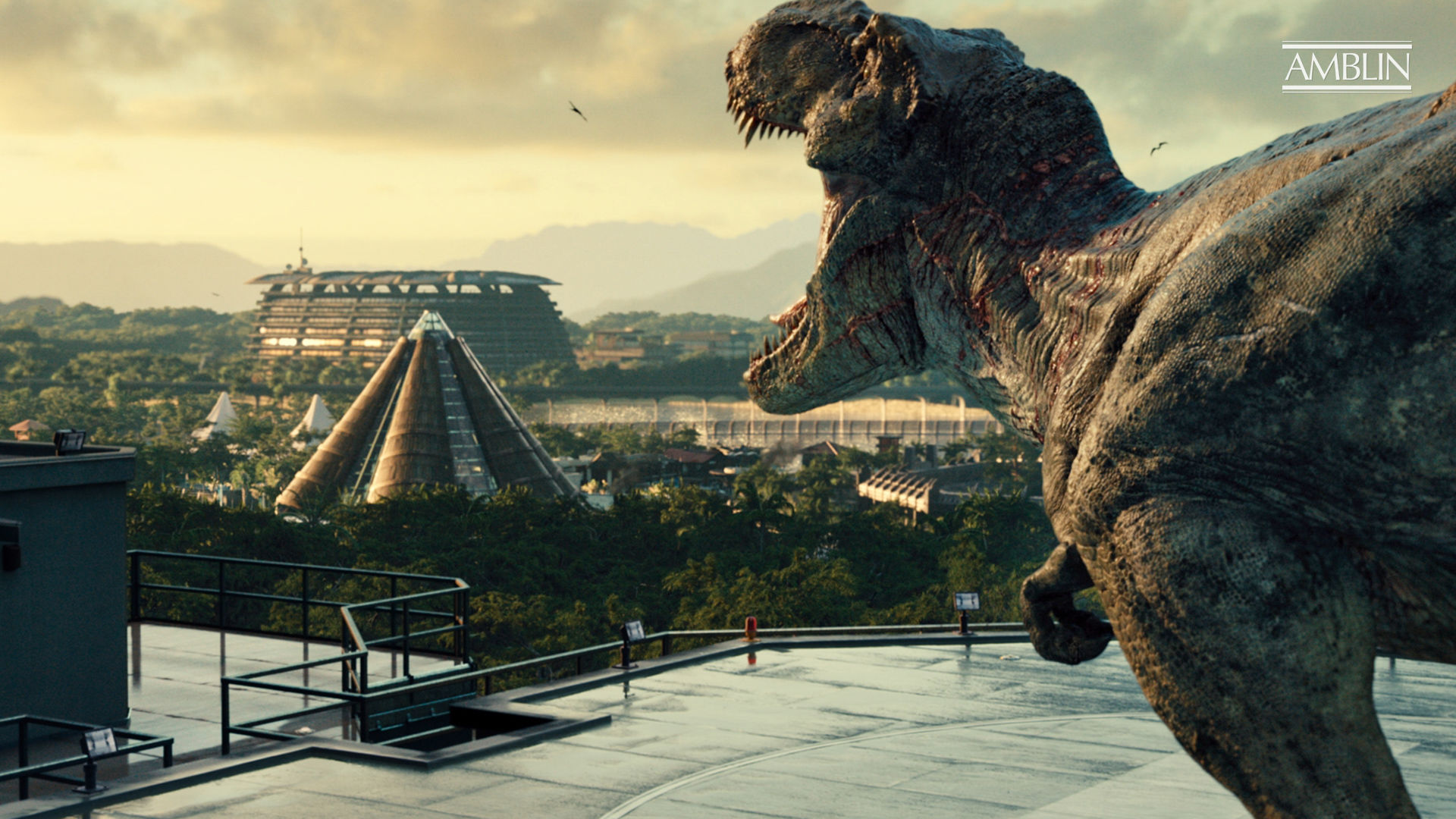 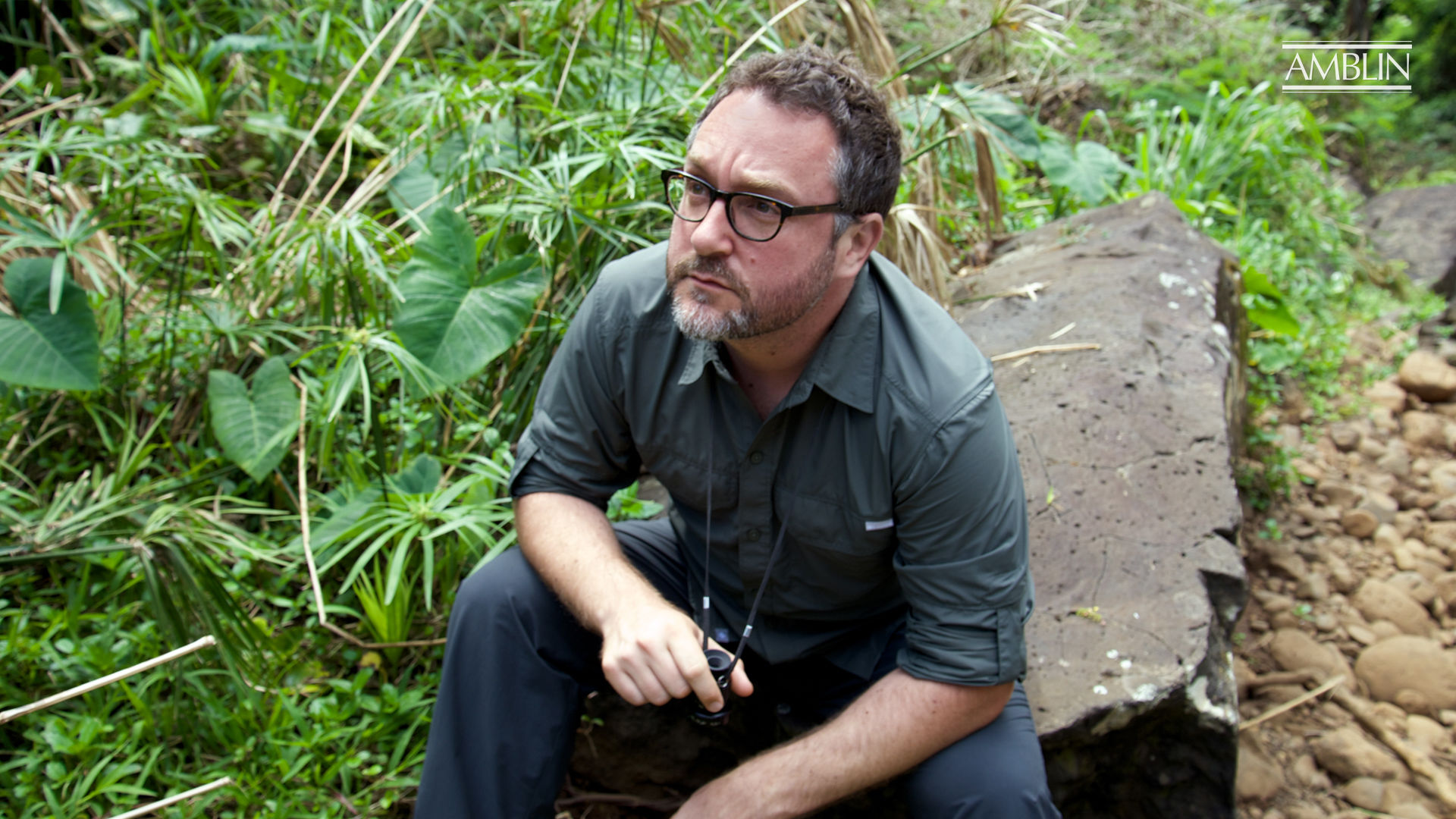 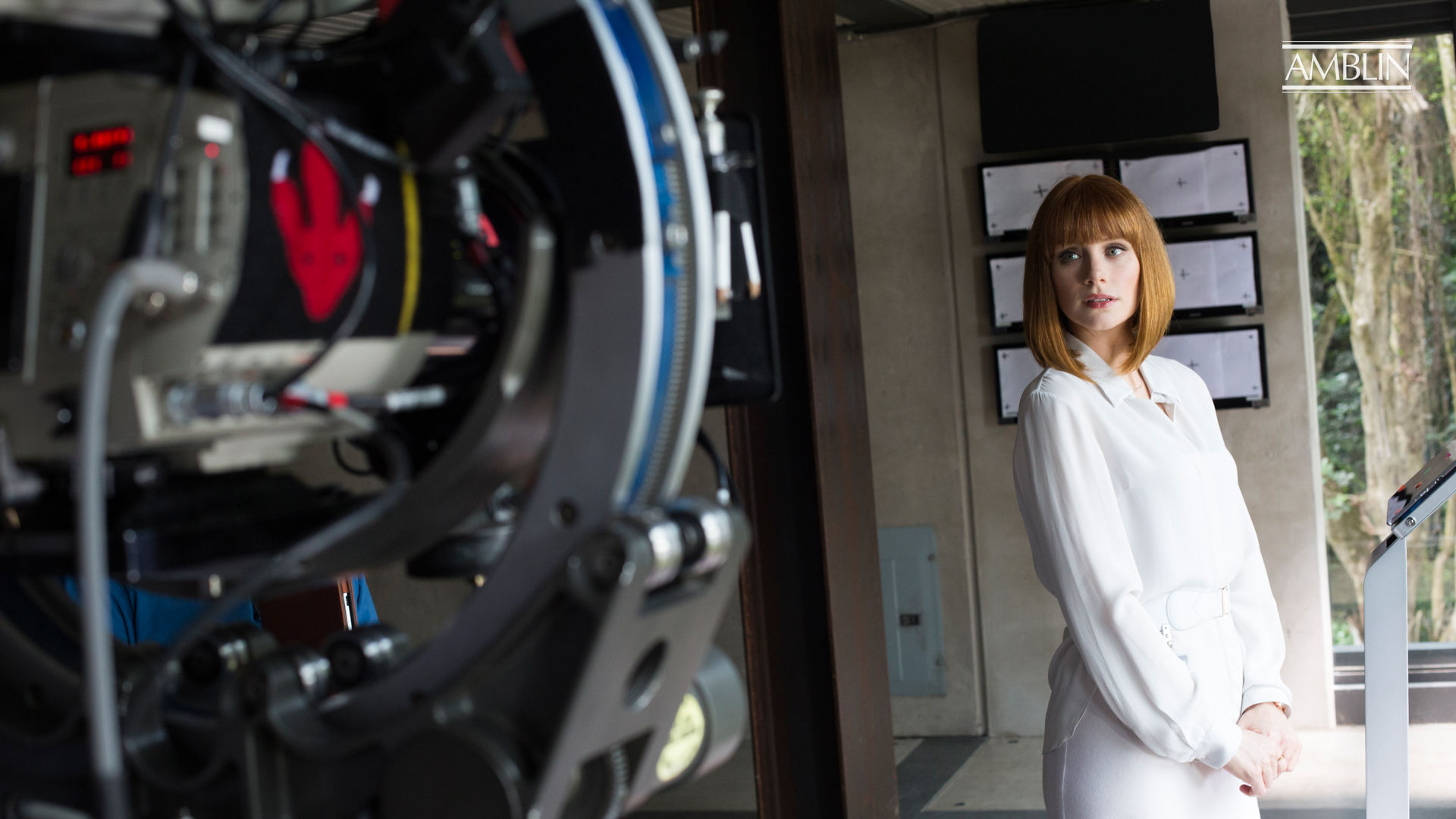 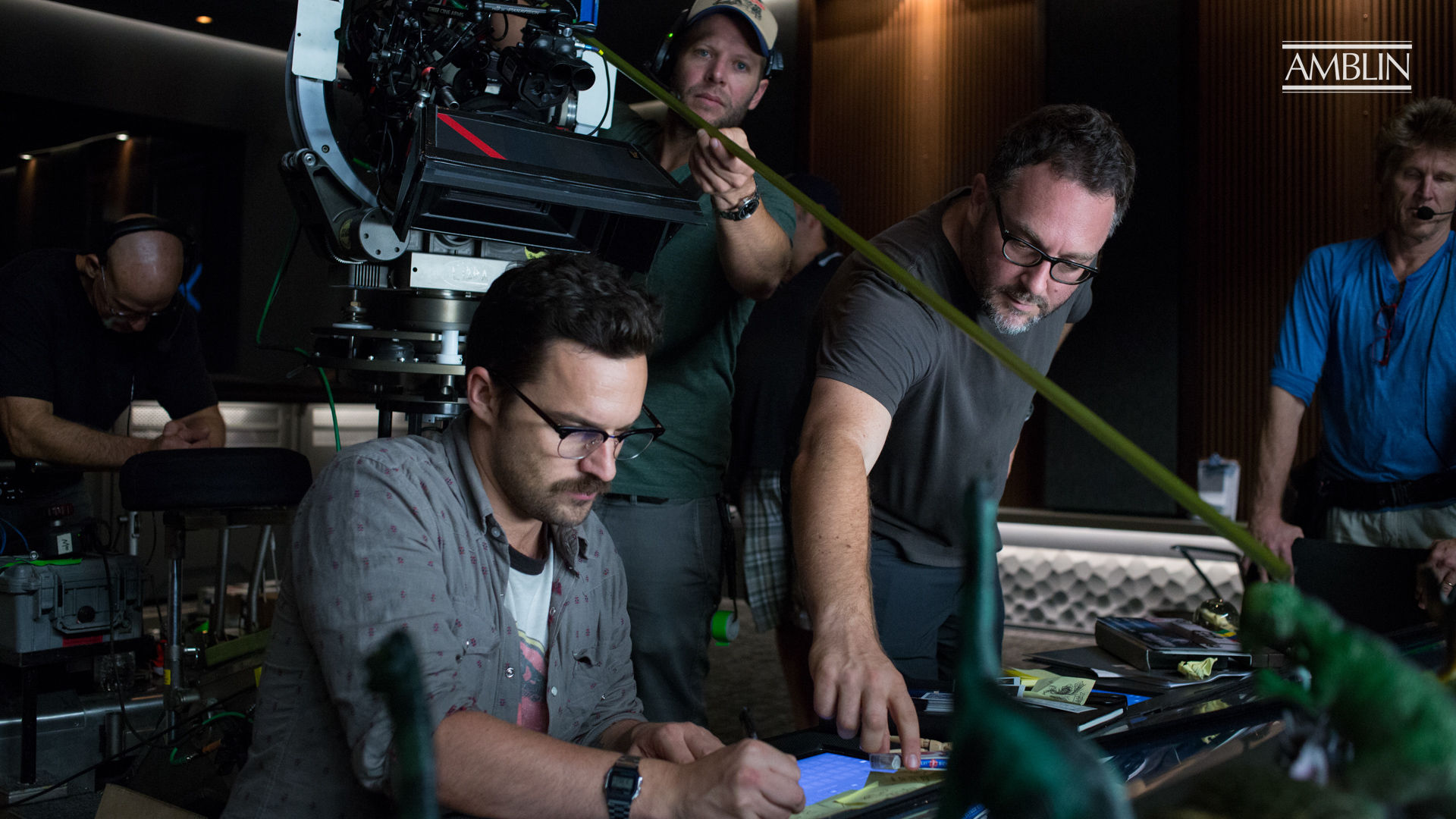 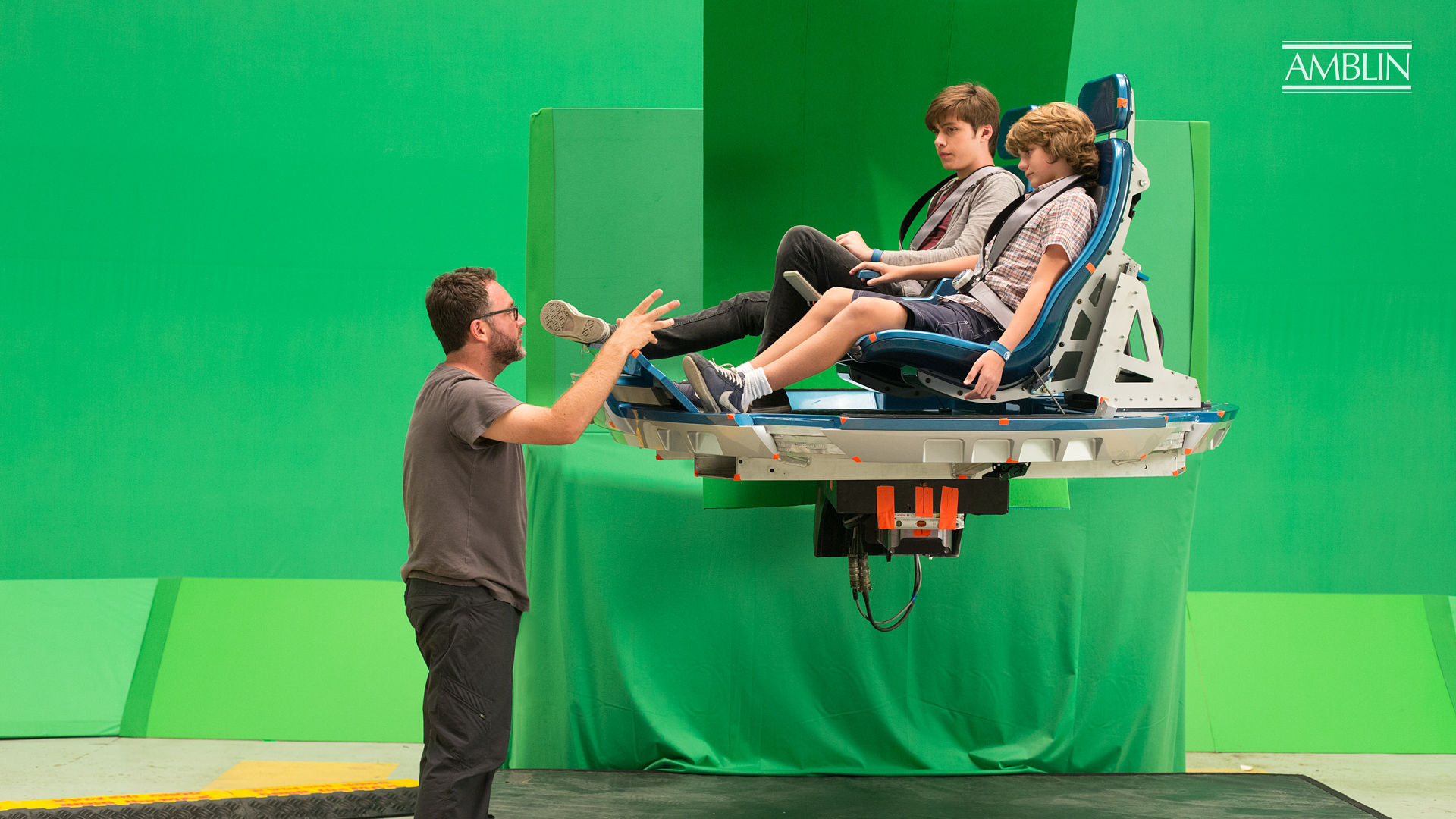 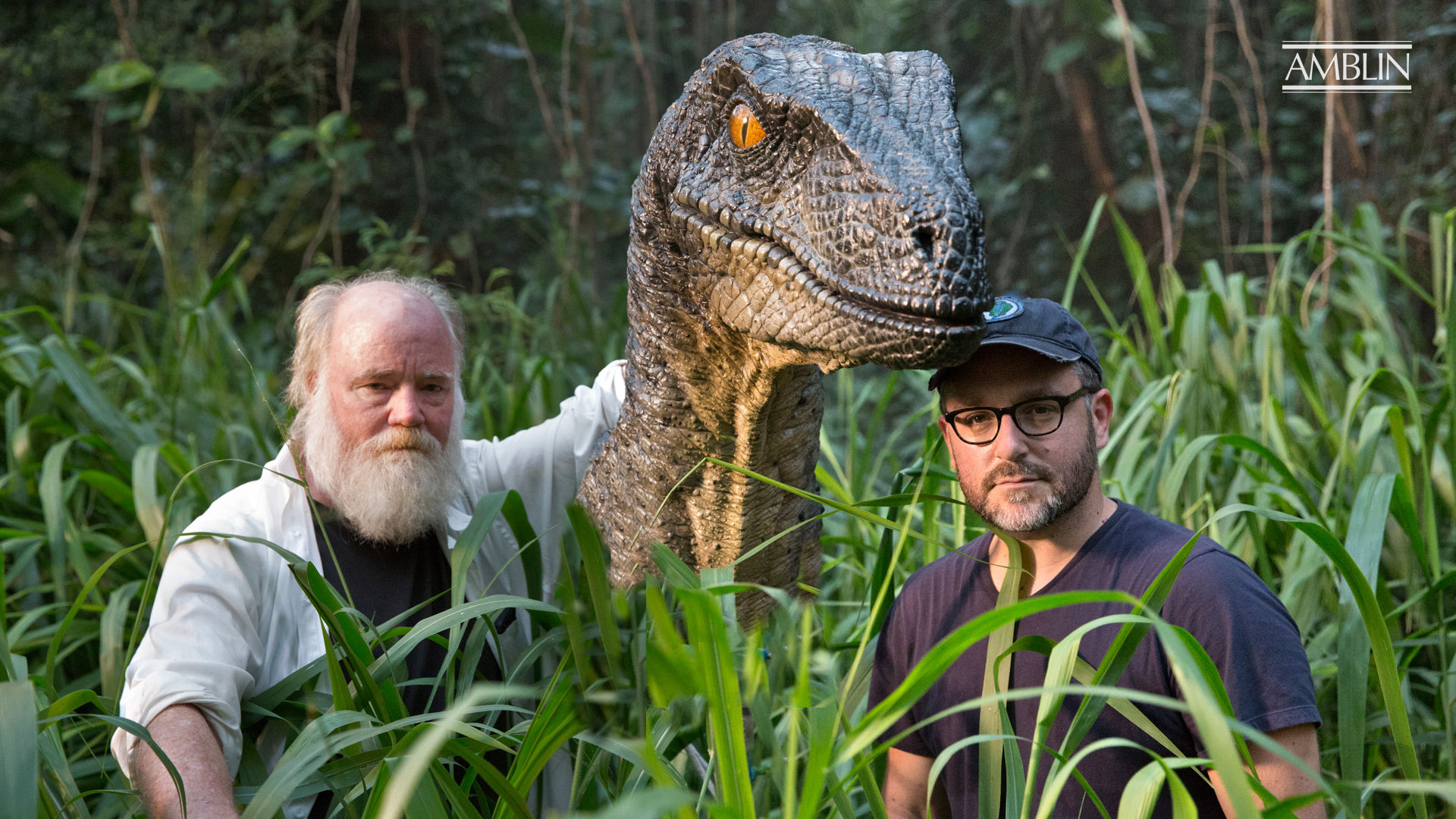 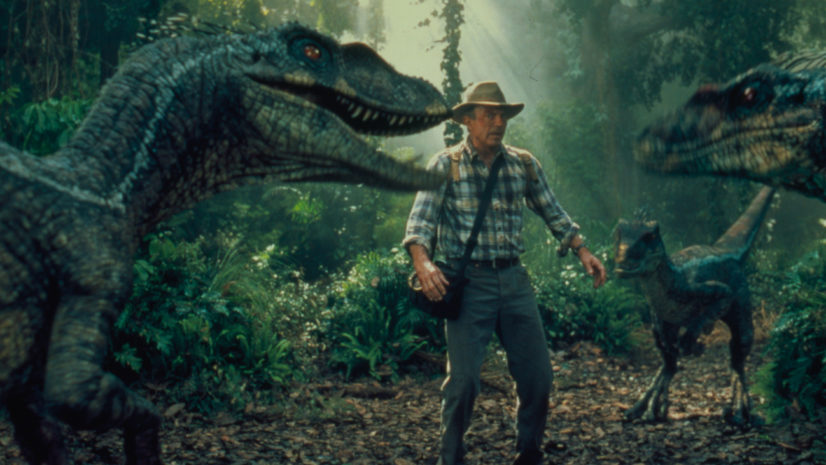 Return to the world of living dinosaurs in Jurassic Park III. Paleontologist Alan Grant accompanies a wealthy couple on a tour of InGen’s former breeding ground for Jurassic Park, but soon discovers that his hosts are not what they claim to be as they're stranded on the island with free-range carnivores.