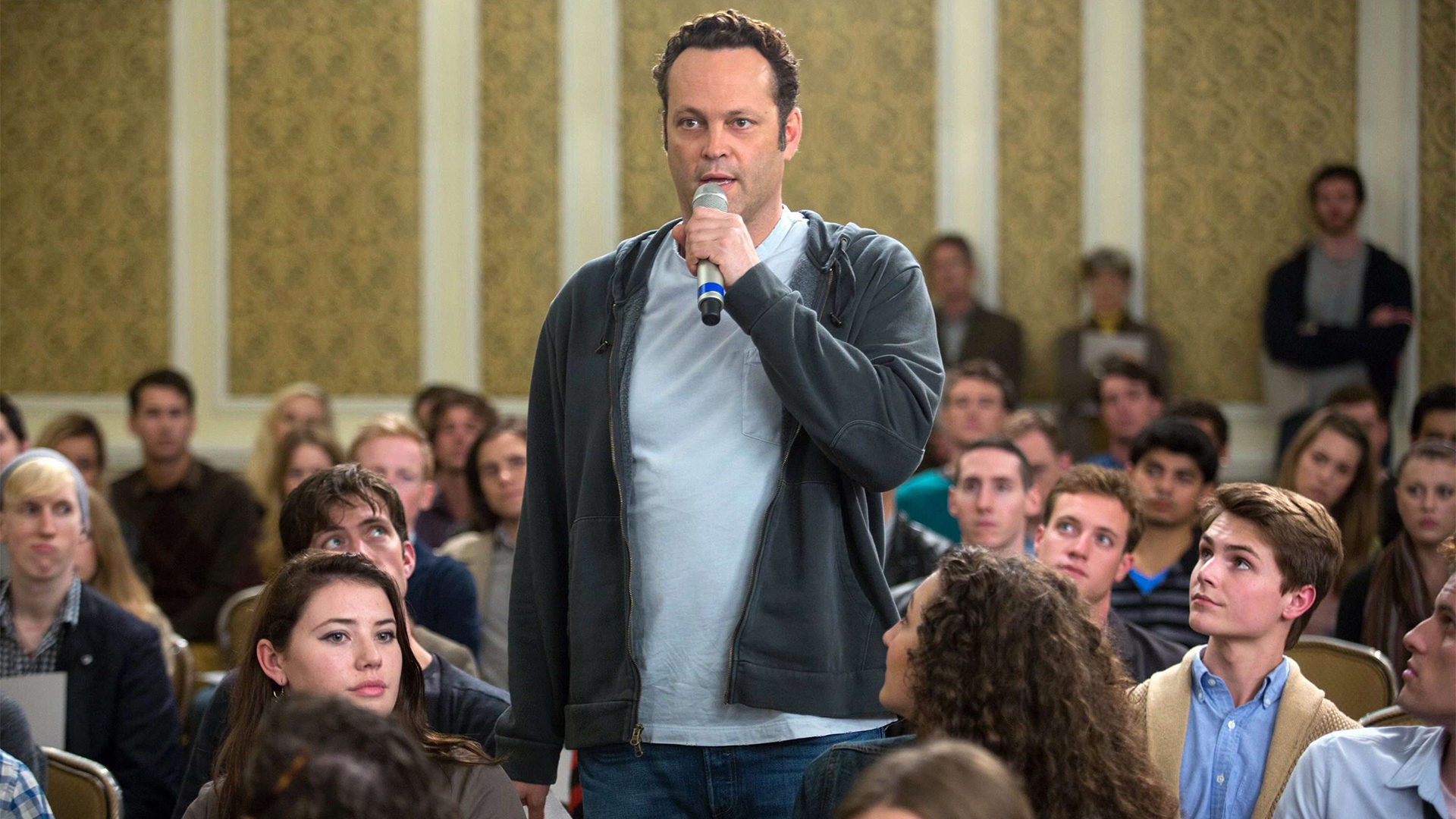 You're never quite ready for what life delivers 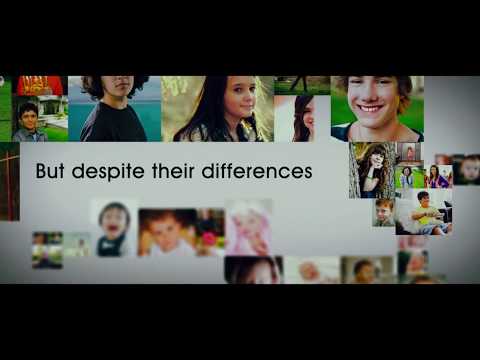 Delivery Man, a comedy with good genes and an emotional center, is about an ordinary man, David Wozniak (Vince Vaughn, Old School) who has always led a simple life. A delivery driver for his family’s meat company, he is seemingly content existing in a state of perpetual mediocrity. While David has a good heart, charming everyone he comes in contact with, he is immature, unfocused, in serious debt and in desperate need of some sense of direction in his life.

But when he finds out he is the biological father of 533 children and 142 of them are suing to learn his identity, everything changes, and David decides he wants to do the right thing and for once, be held accountable for his actions.

Delivery Man is written and directed by Ken Scott, adapted from his original screenplay and film Starbuck, by Scott and Martin Petit (also directed by Scott), and produced by André Rouleau. Joining Vaughn in the cast are Chris Pratt, Colbie Smulders, Bobby Moynihan, and Britt Robertson. 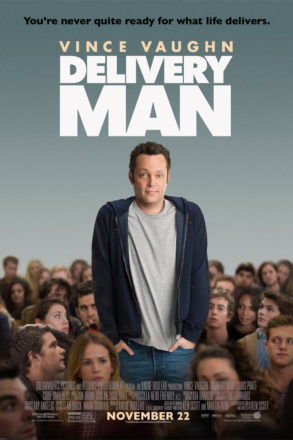 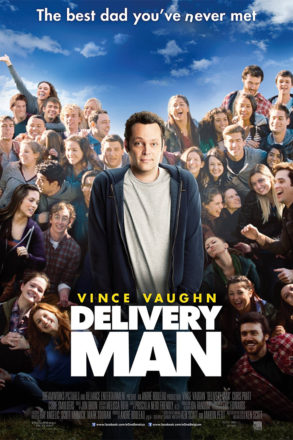 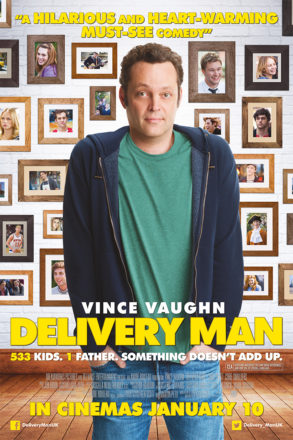 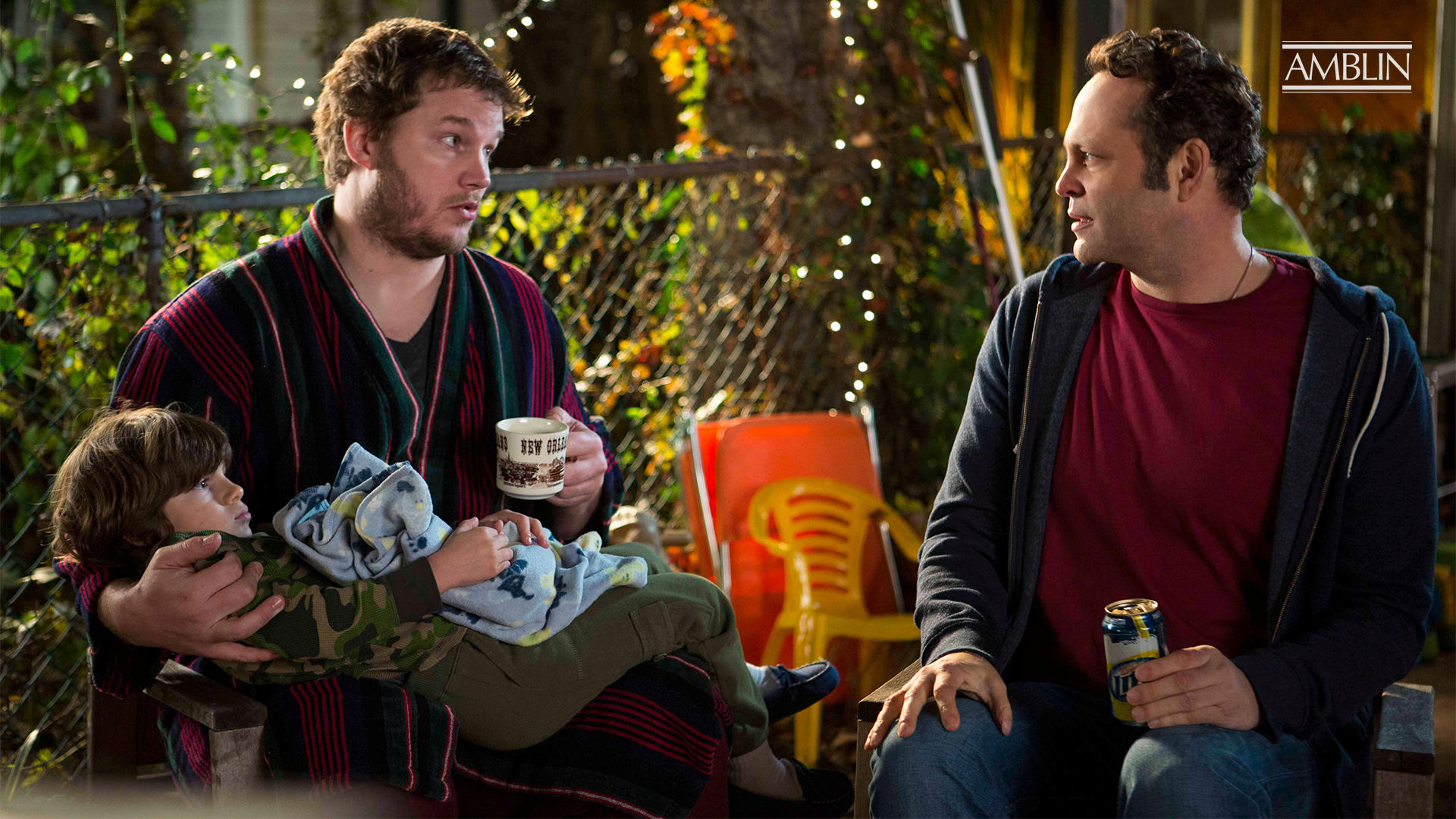 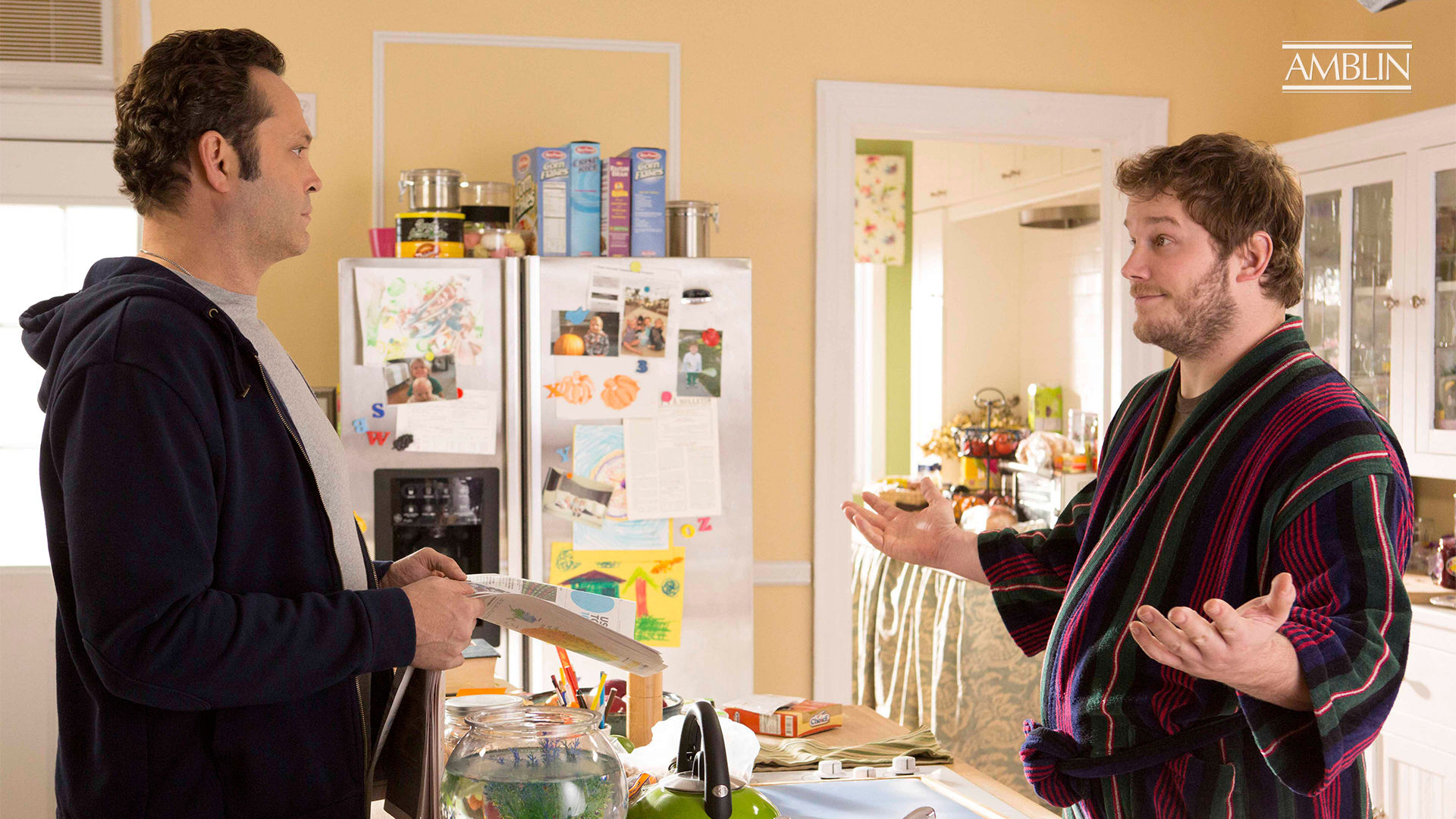 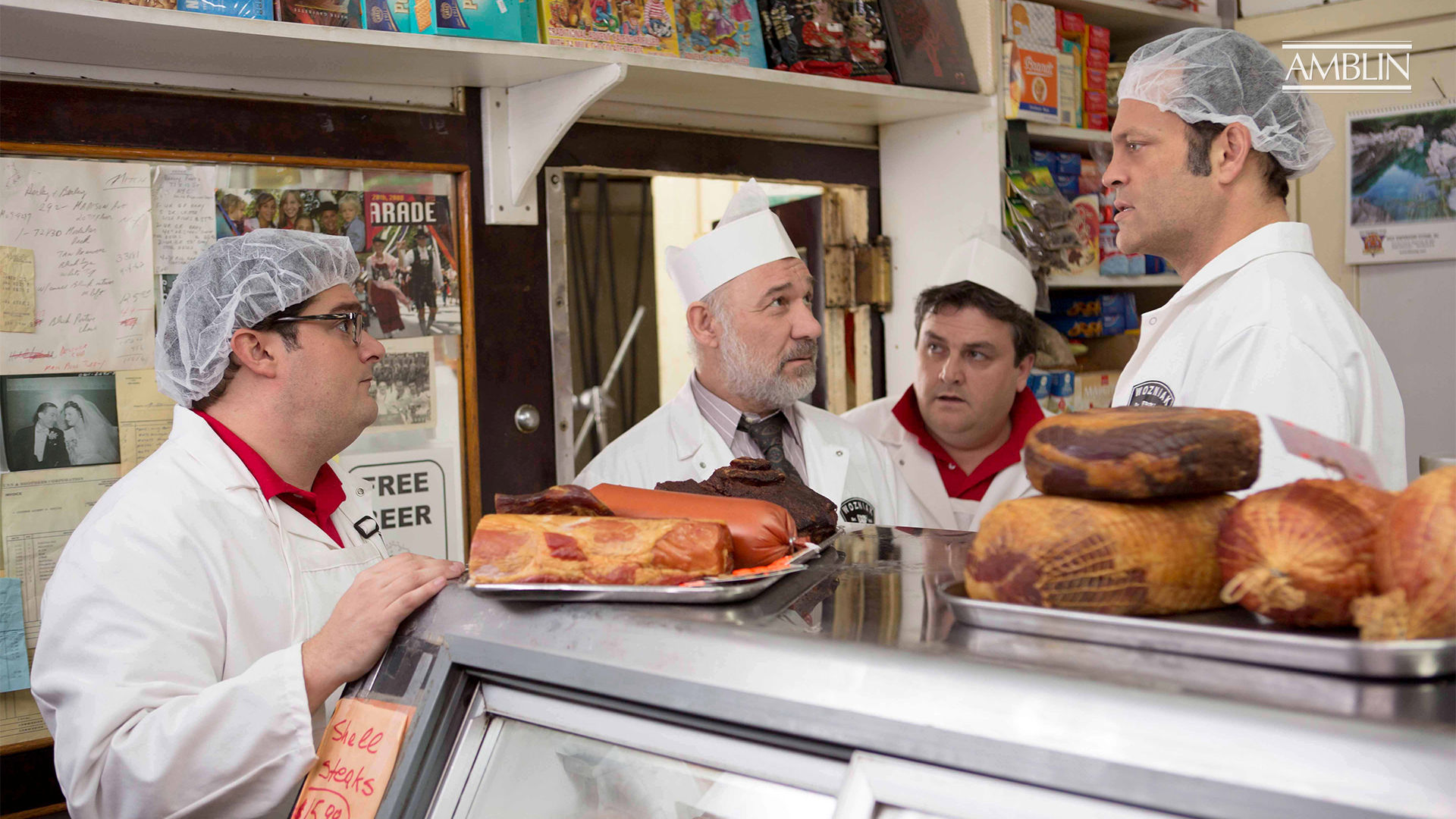 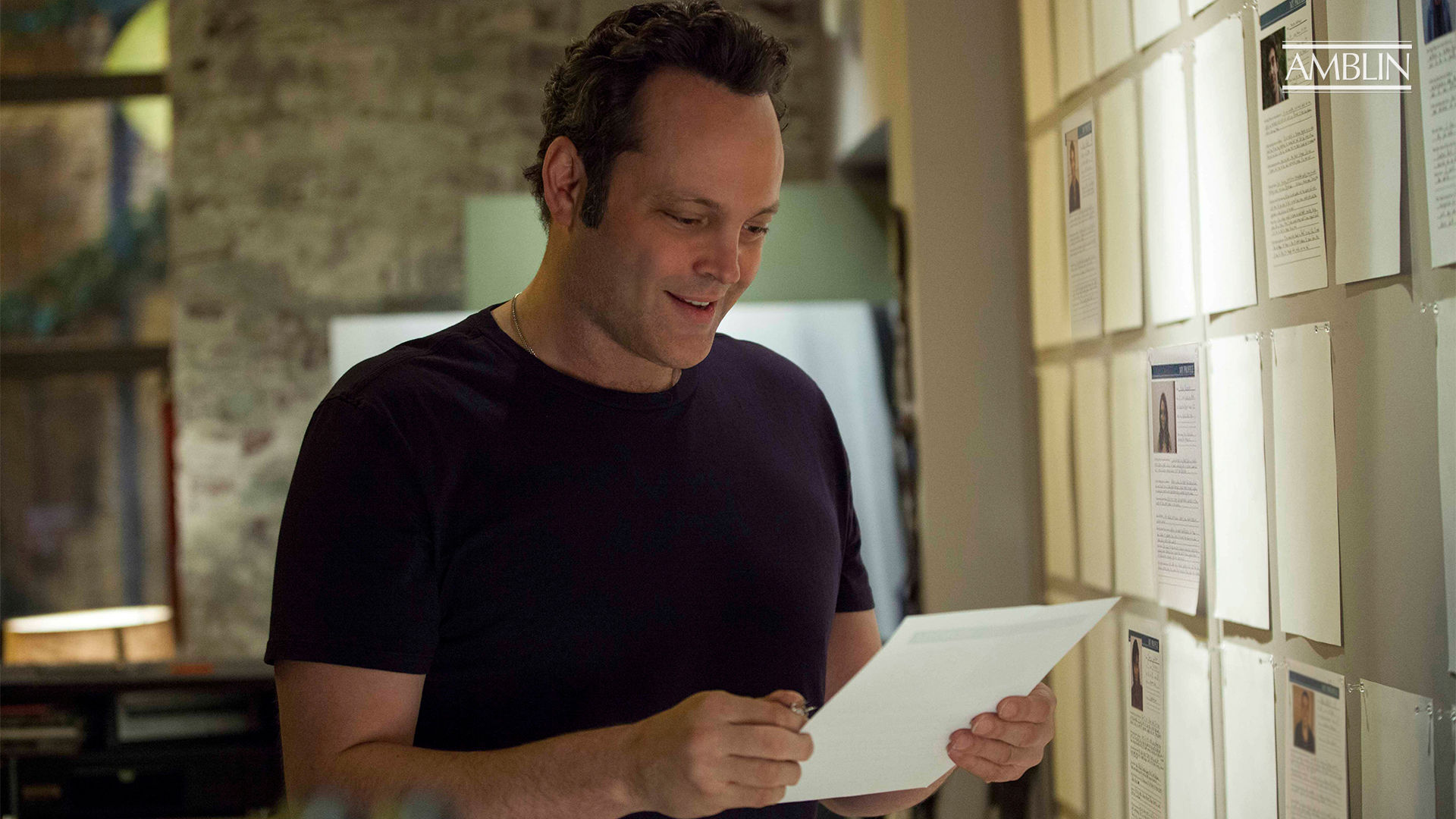 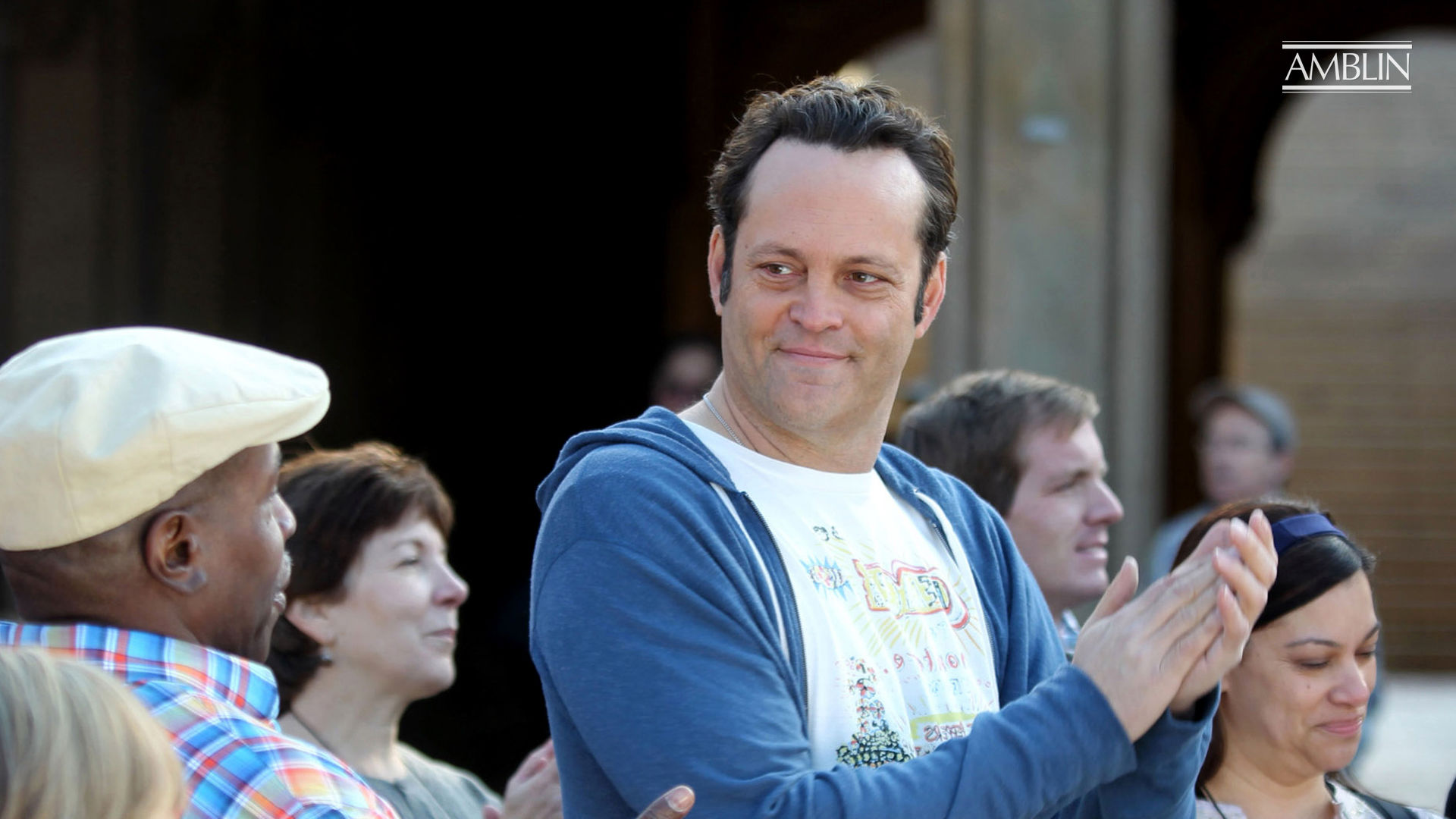 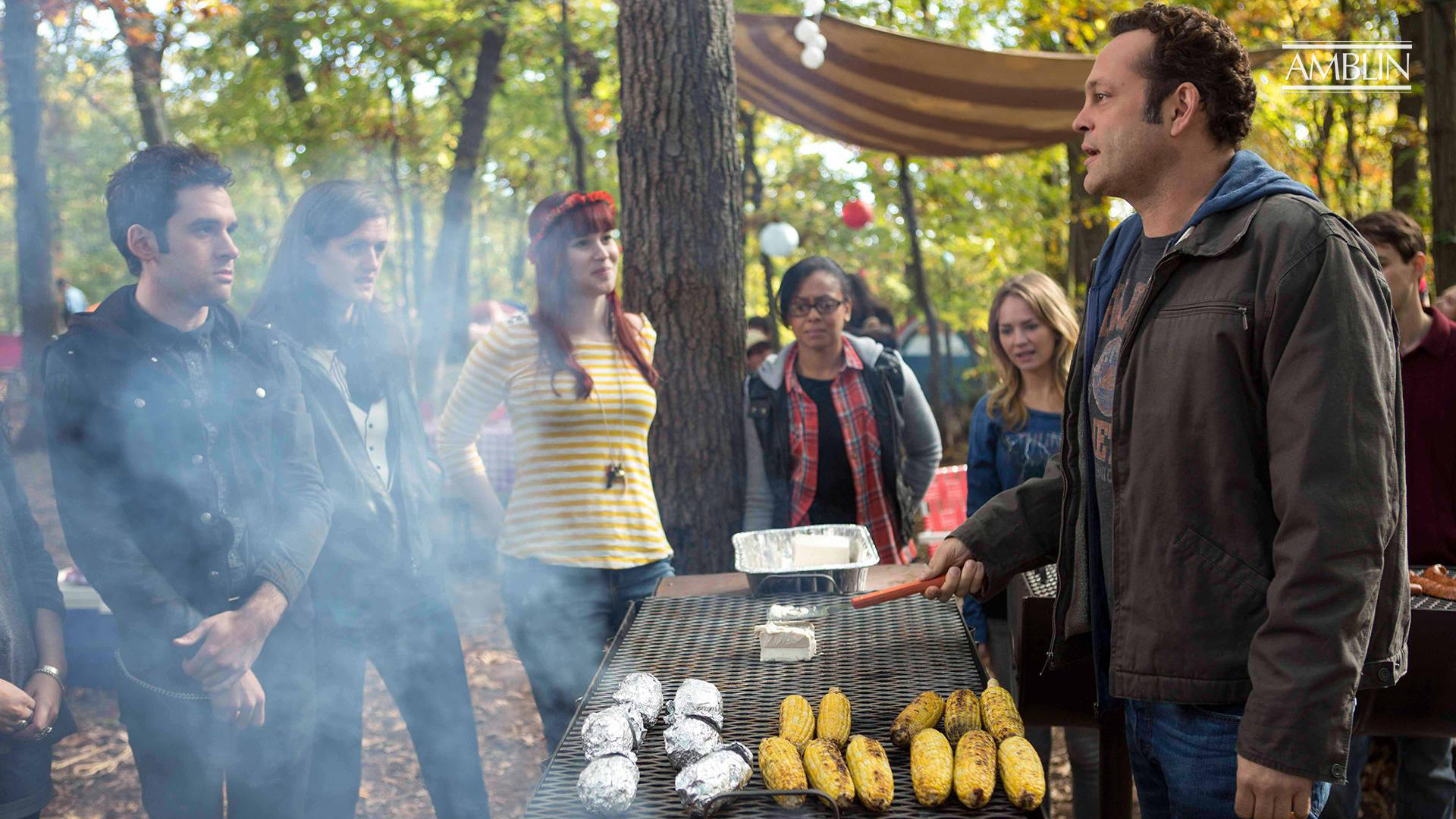 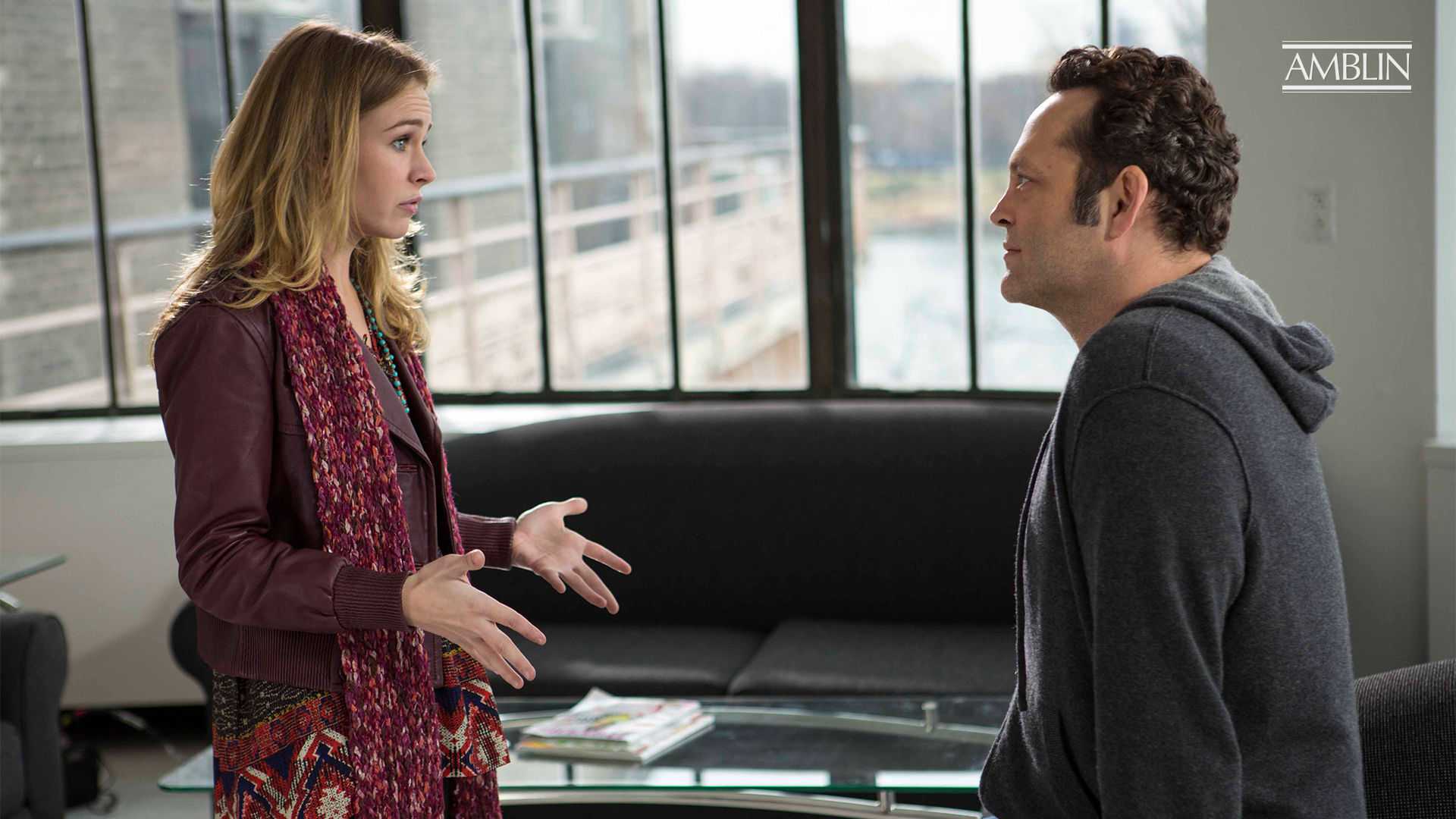 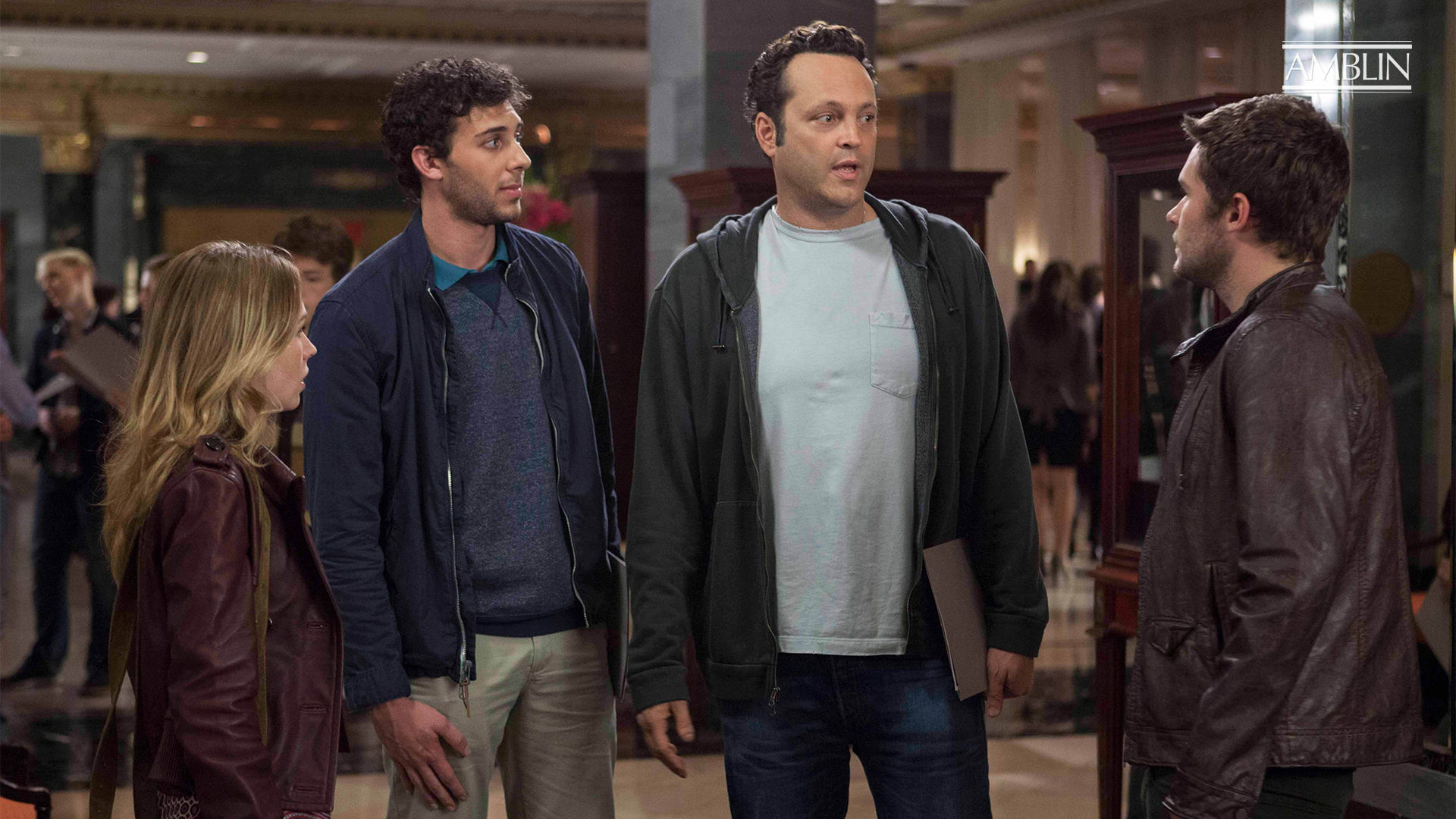 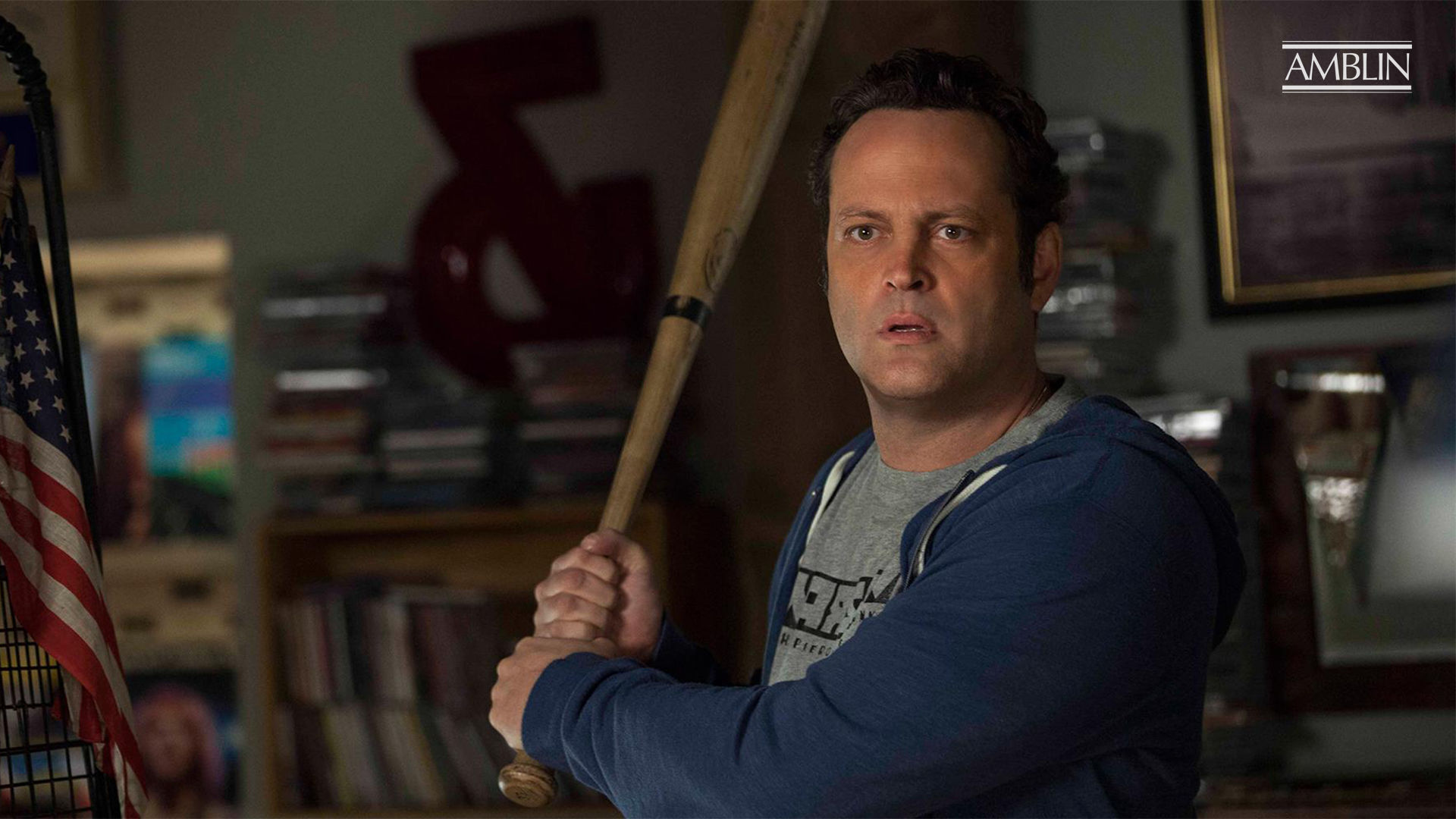 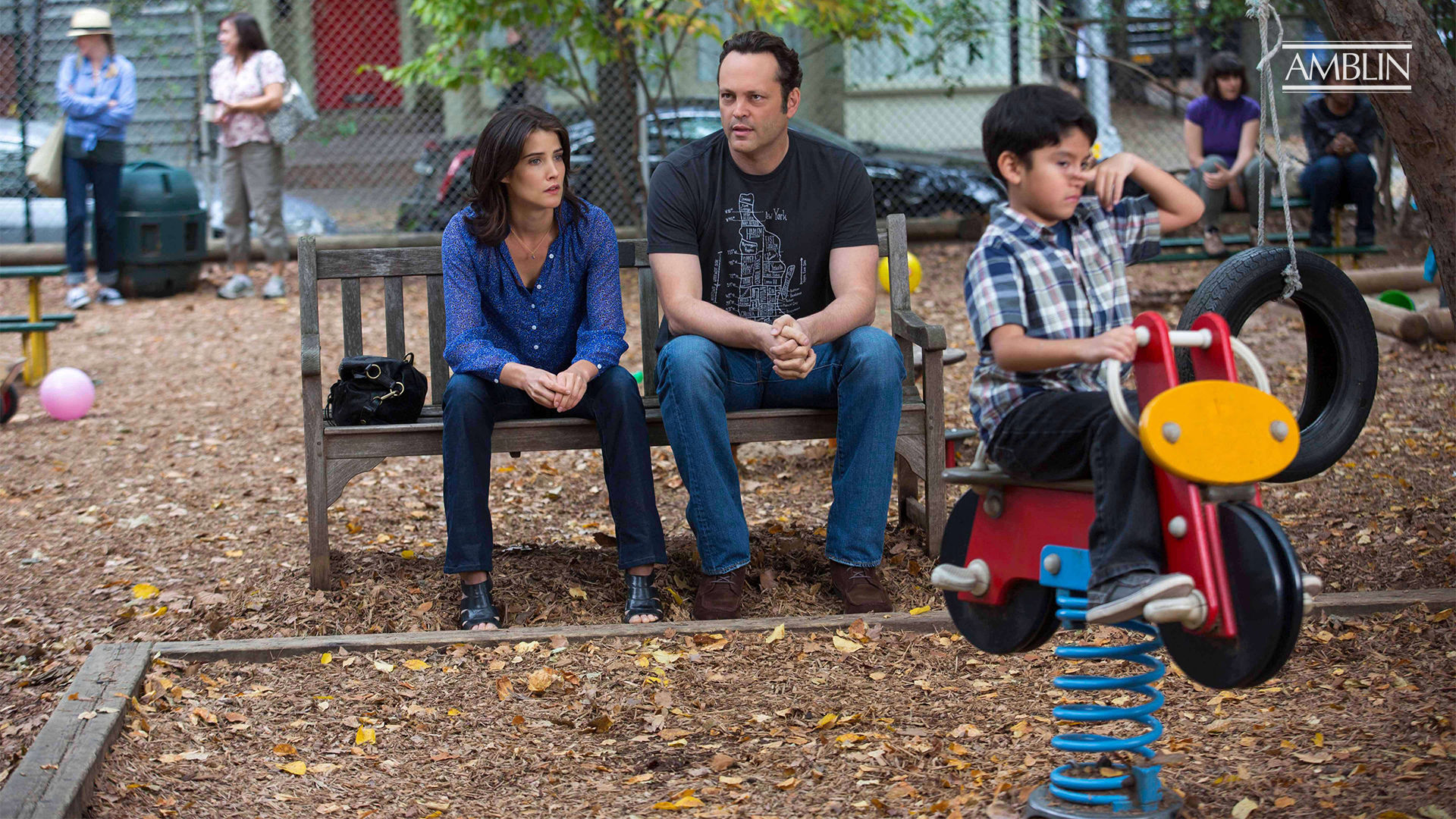 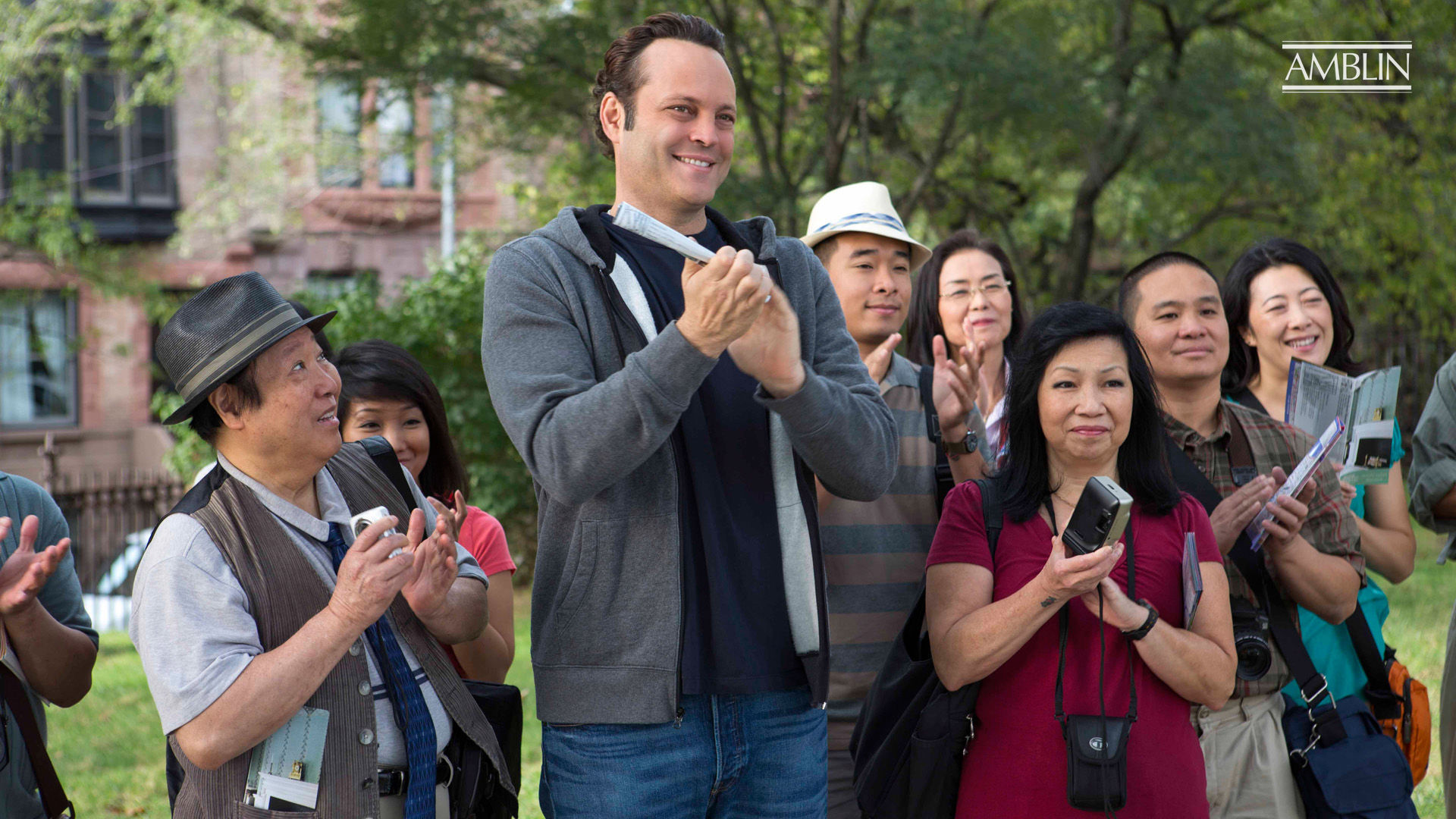 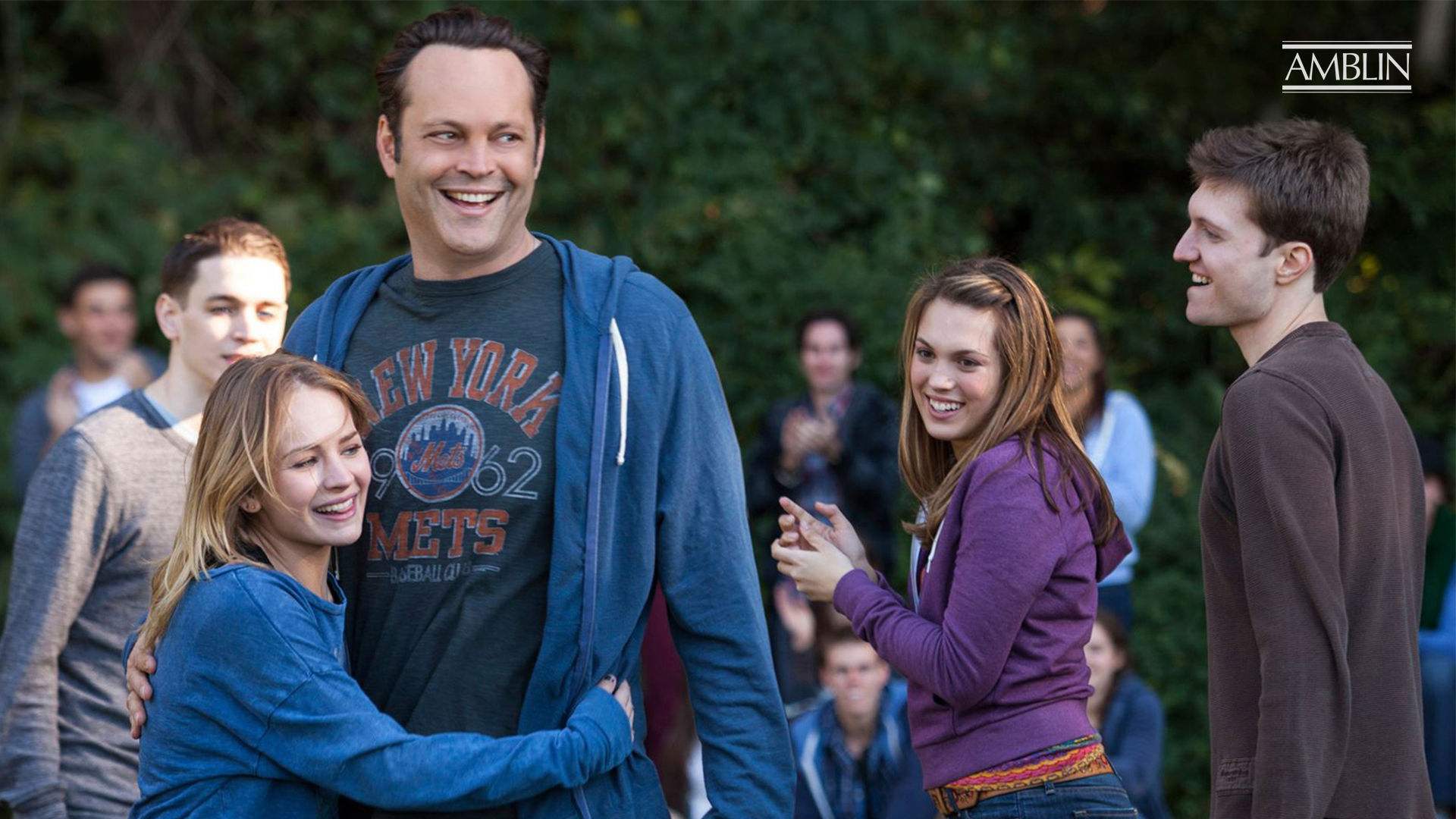 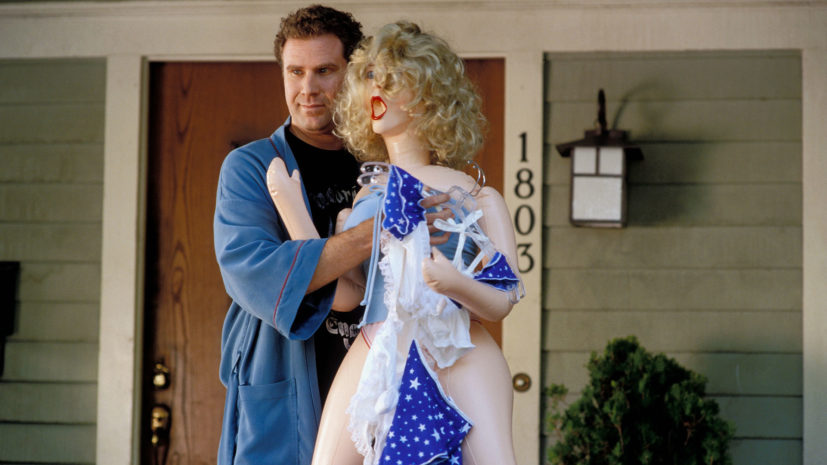