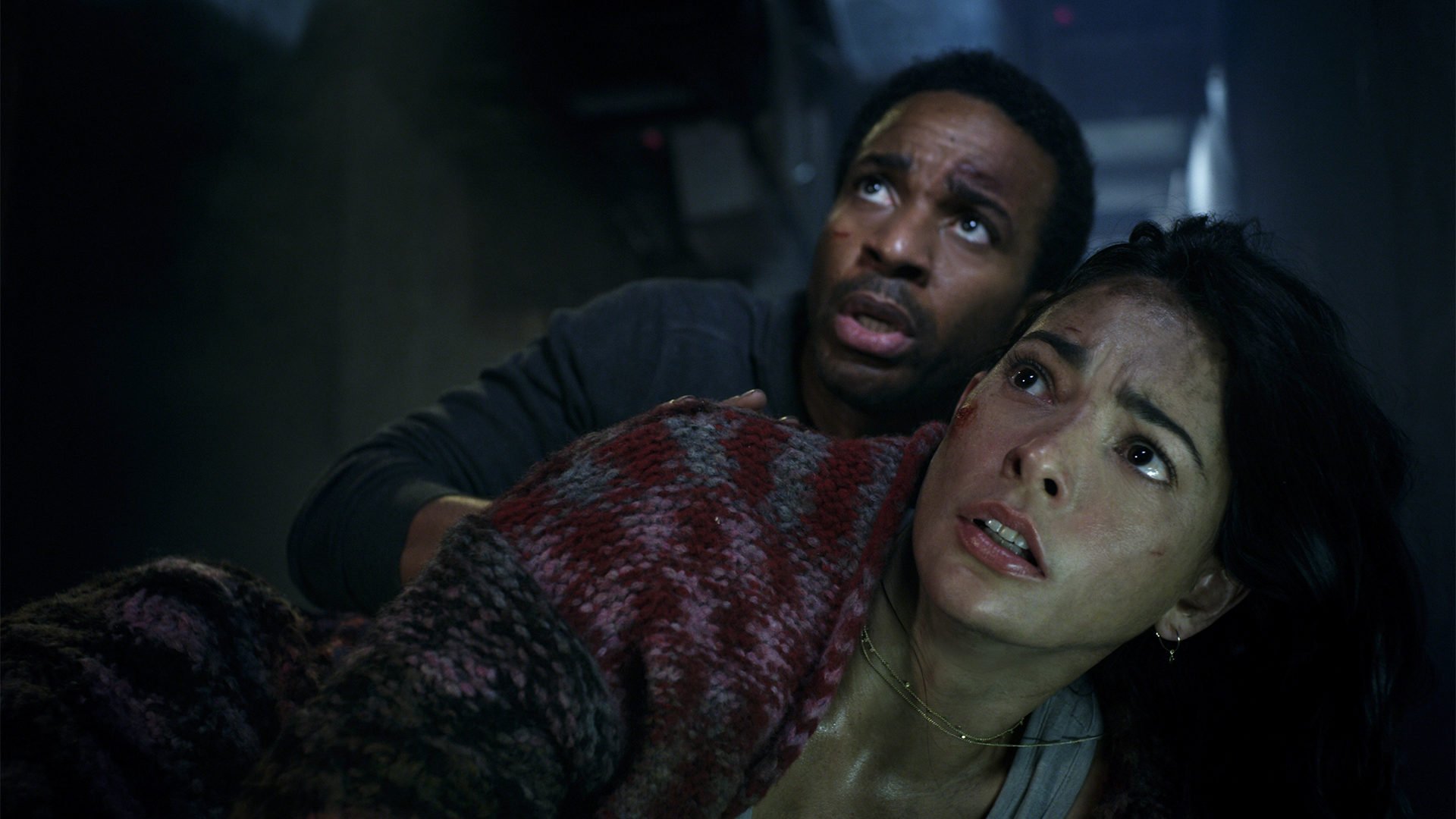 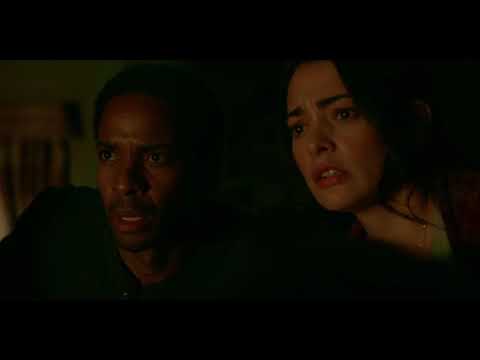 The short takes place one year after the events of Jurassic World: Fallen Kingdom in Big Rock National Park, where dinosaurs are now living in our world. The story follows a family of four whose encounter with these wild animals becomes a terrifying fight for survival. The film features digital effects by Industrial Light and Magic under the supervision of David Vickery, and introduces new dinosaurs—a terrifying, carnivorous adult allosaurus and a family of gentle herbivore nasutoceratops—to the Jurassic World franchise. 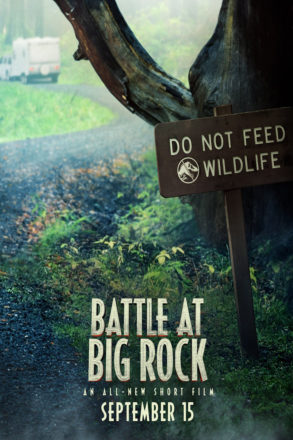 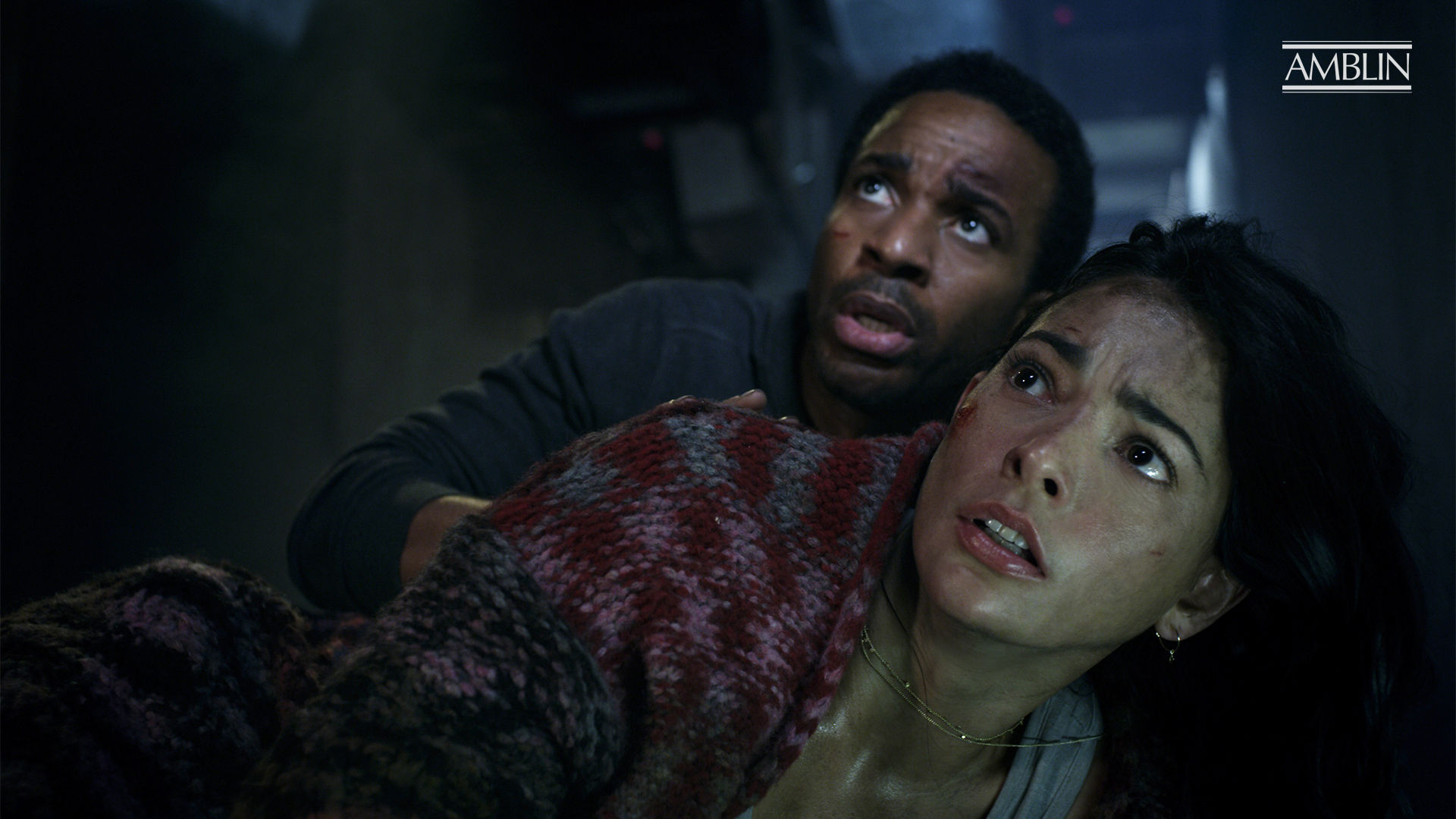 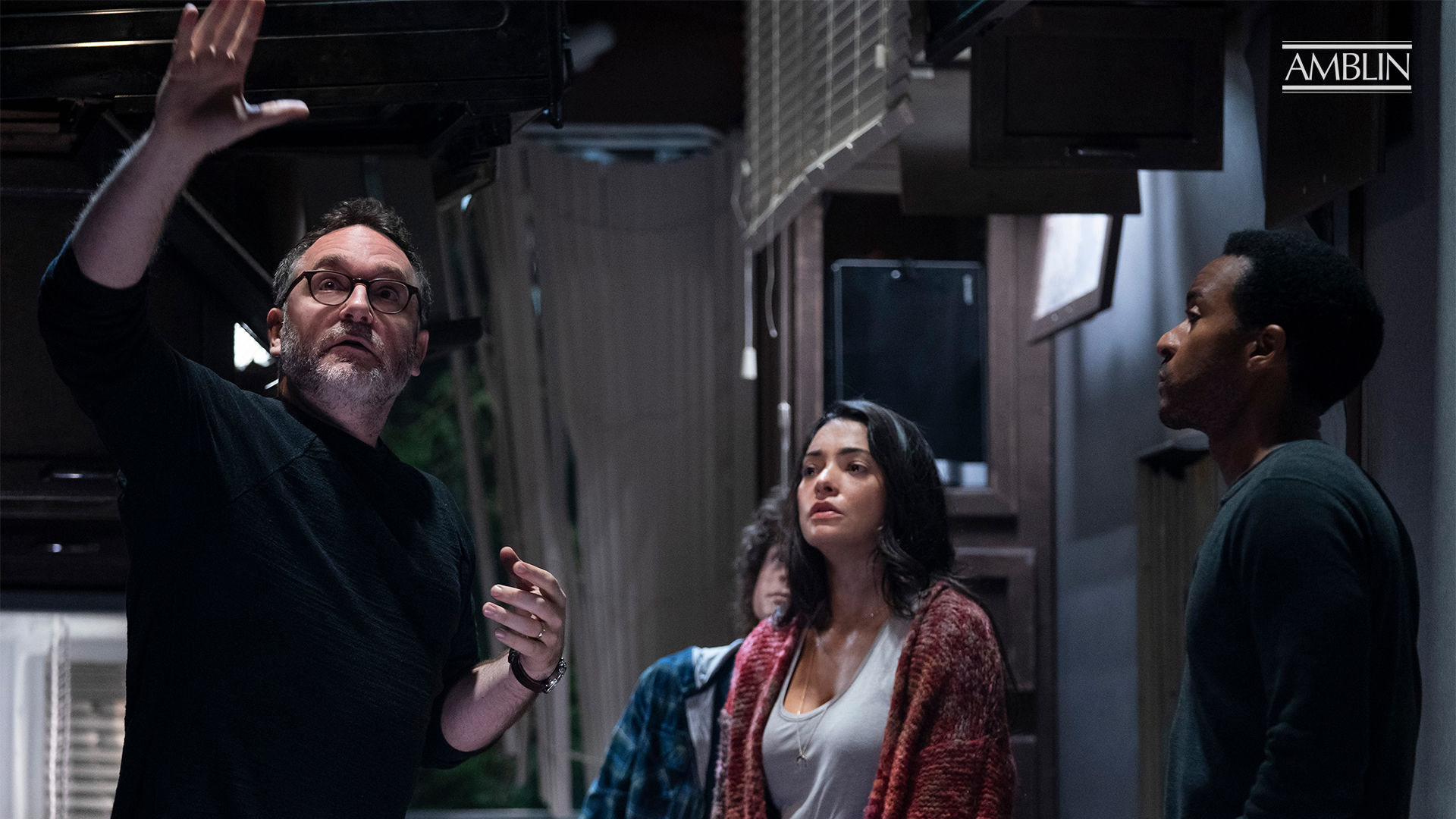 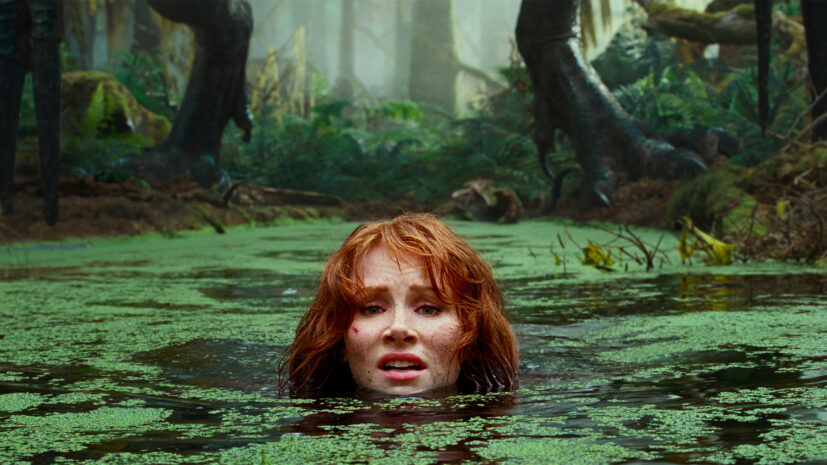 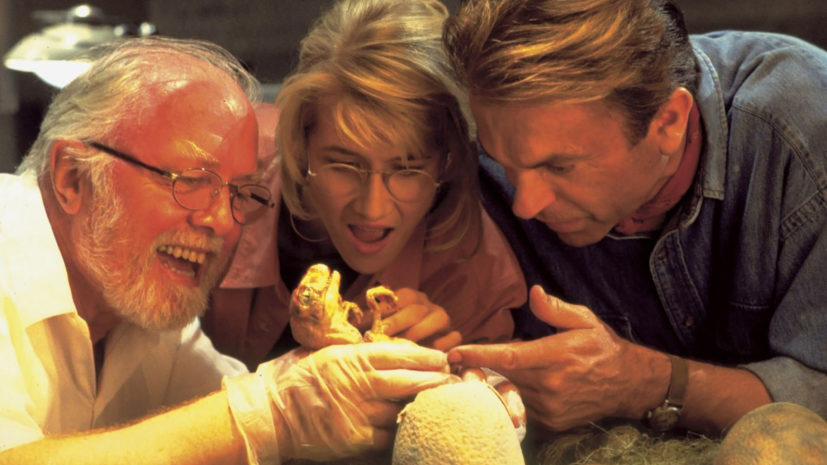 "Jurassic Park" is movie-making magic that was 65 million years in the making. Steven Spielberg takes you to an amazing theme park on a remote island where dinosaurs once again roam the Earth and five people must battle to survive among the prehistoric predators.