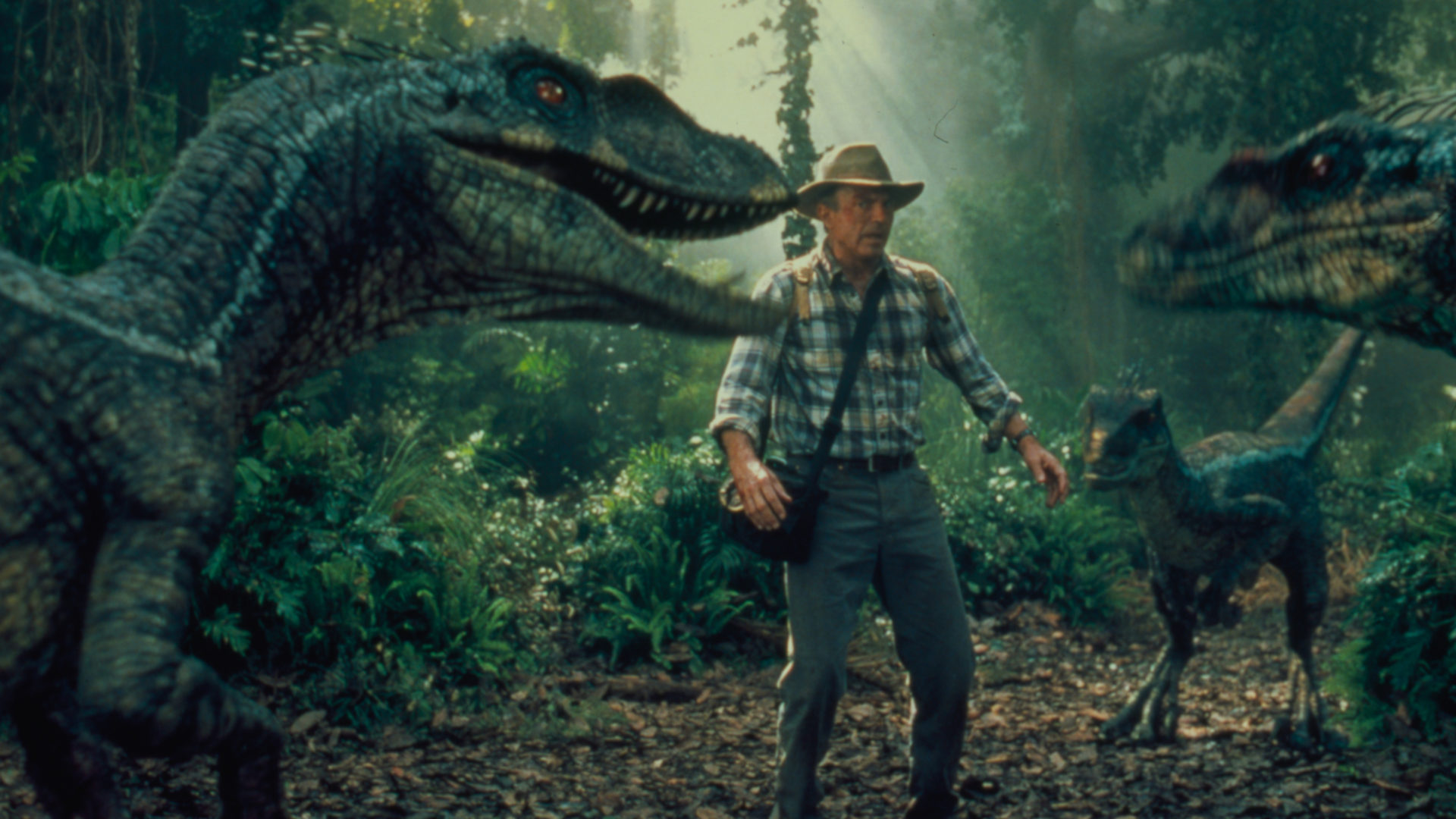 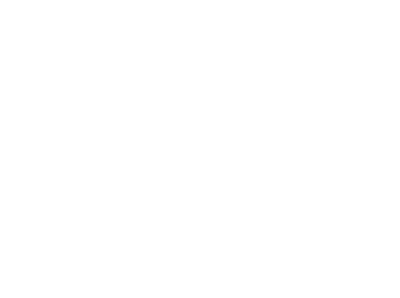 Something unexpected has evolved

“Some of the worst things imaginable have been done with the best intentions.” 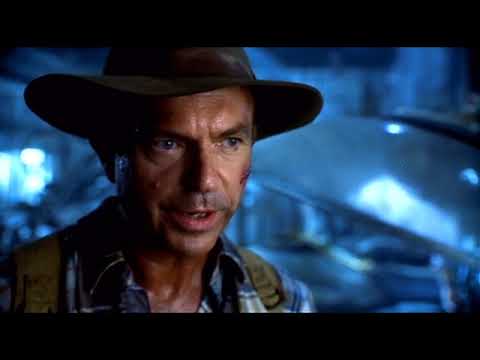 Return to the exciting and terrifying world of John Hammond’s creation in Jurassic Park III, where man is up against dangerous predators in the ultimate battle for survival. Adventure runs wild when renowned paleontologist Dr. Alan Grant (Sam Neill, returning to the franchise) is convinced to accompany a wealthy couple (William H. Macy and Téa Leoni) on an aerial tour of Isla Sorna, InGen’s former breeding ground for genetically bred dinosaurs as seen in The Lost World. Following an attack that strands the touring party on the island, Dr. Grant discovers that his hosts are not what they seem and the island’s nonhuman inhabitants are smarter, faster, fiercer and more brutal than anything he’d experienced on Isla Nublar’s Jurassic Park.

Jurassic Park III was directed by Joe Johnston, an Industrial Light and Magic visual effects concept artist who’d previously worked with Steven Spielberg on Raiders of the Lost Ark and Indiana Jones and the Temple of Doom as an art director on Amblin Entertainment’s *batteries not included as production manager and second unit director.† The third film in the Jurassic Park/Jurassic World franchise, it would also mark the first time Jurassic Park creator Michael Crichton or screenwriter David Koepp didn’t author its script, with duties taken over by future Oscar-winning screenwriters Alexander Payne and Jim Taylor, alongside Peter Buchman.

† Johnston is also the designer of The Iron Giant for Brad Bird’s animated film of the same name, a character who would feature in Steven Spielberg’s Ready Player One. 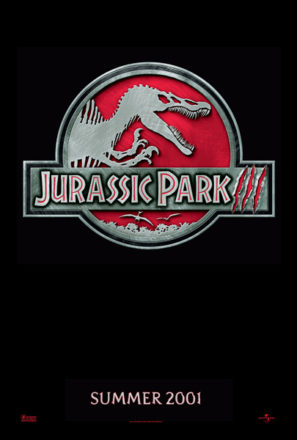 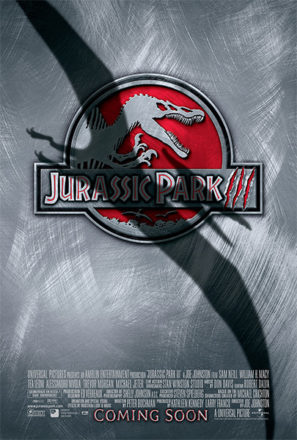 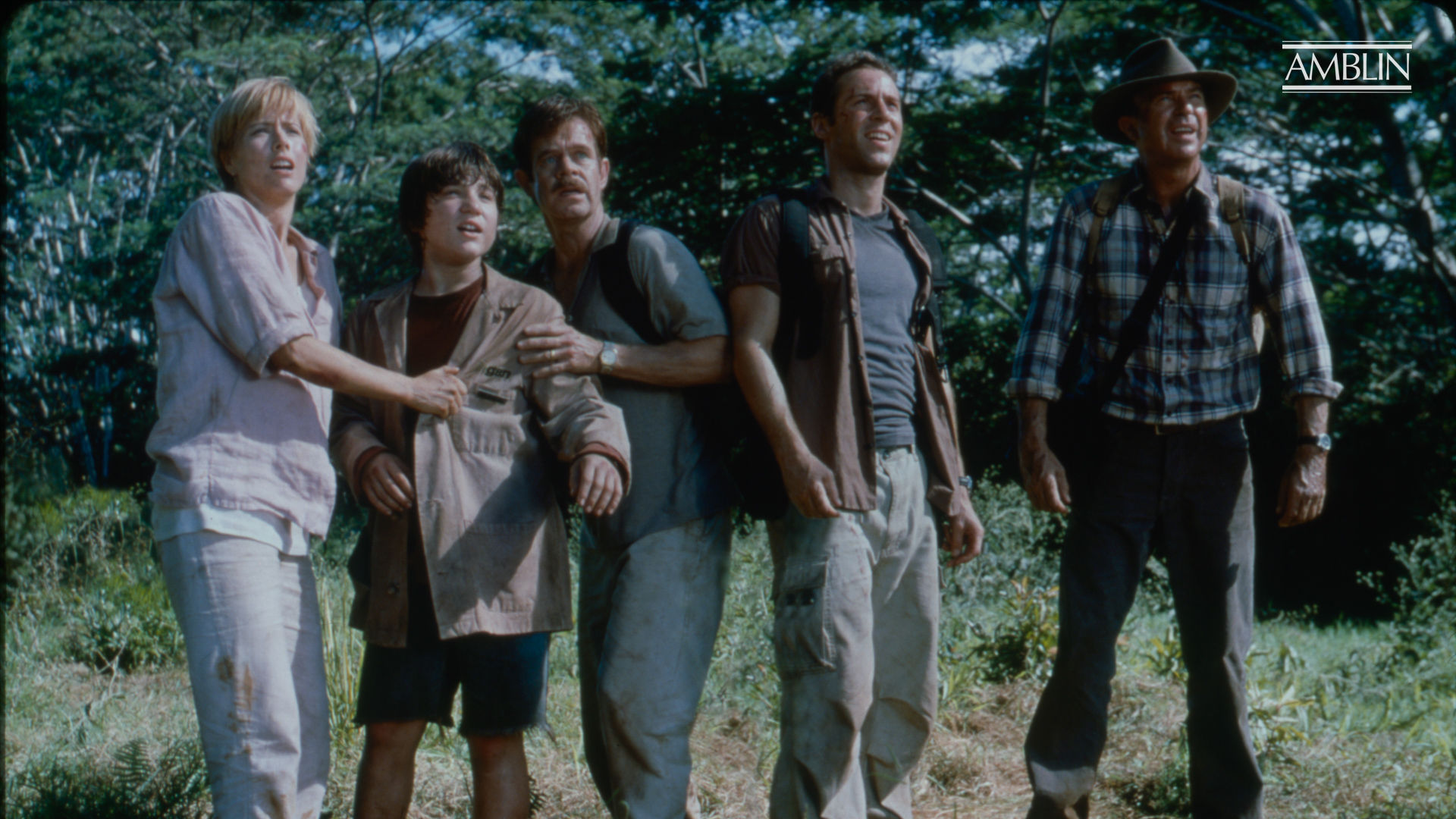 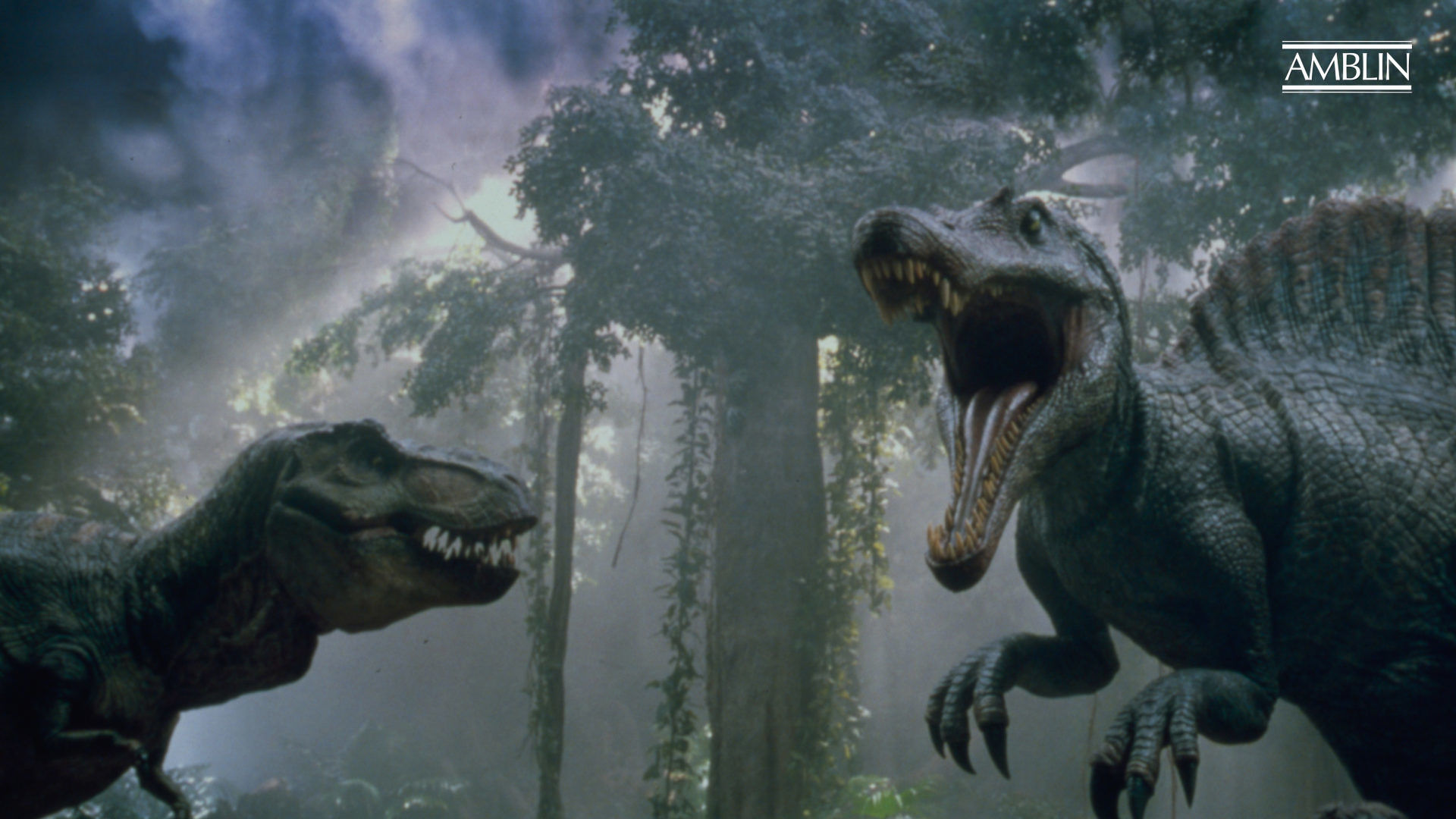 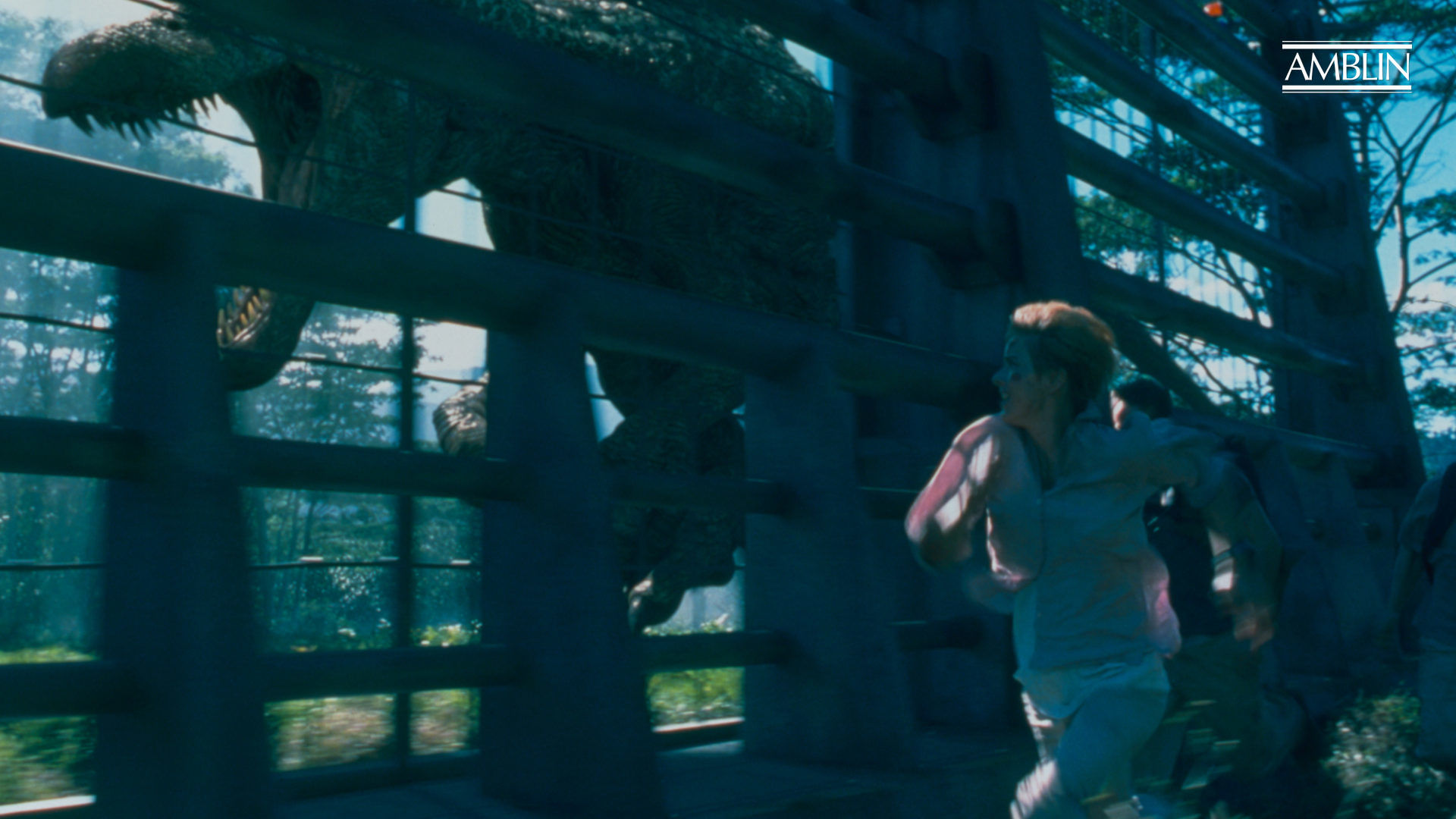 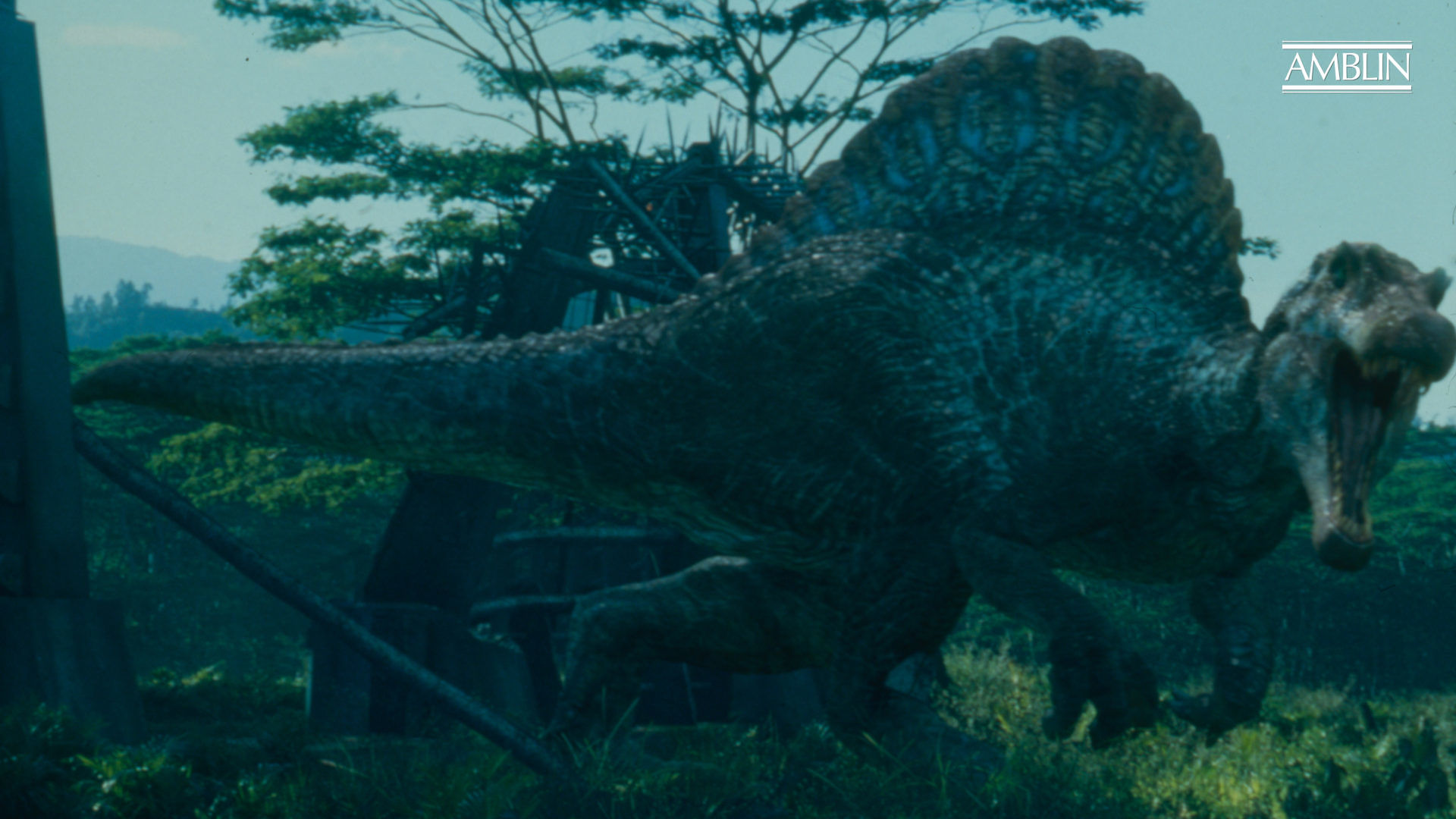 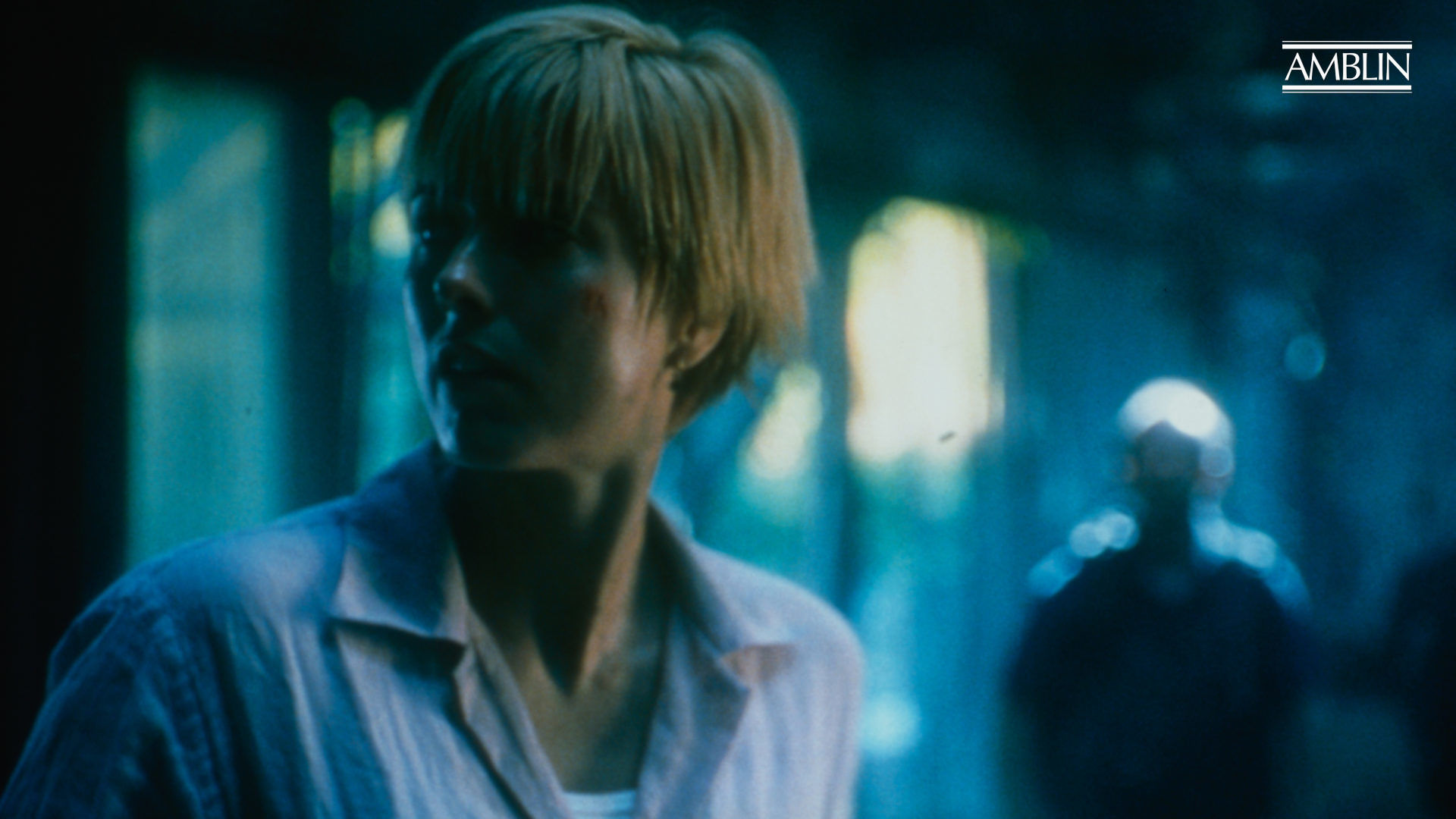 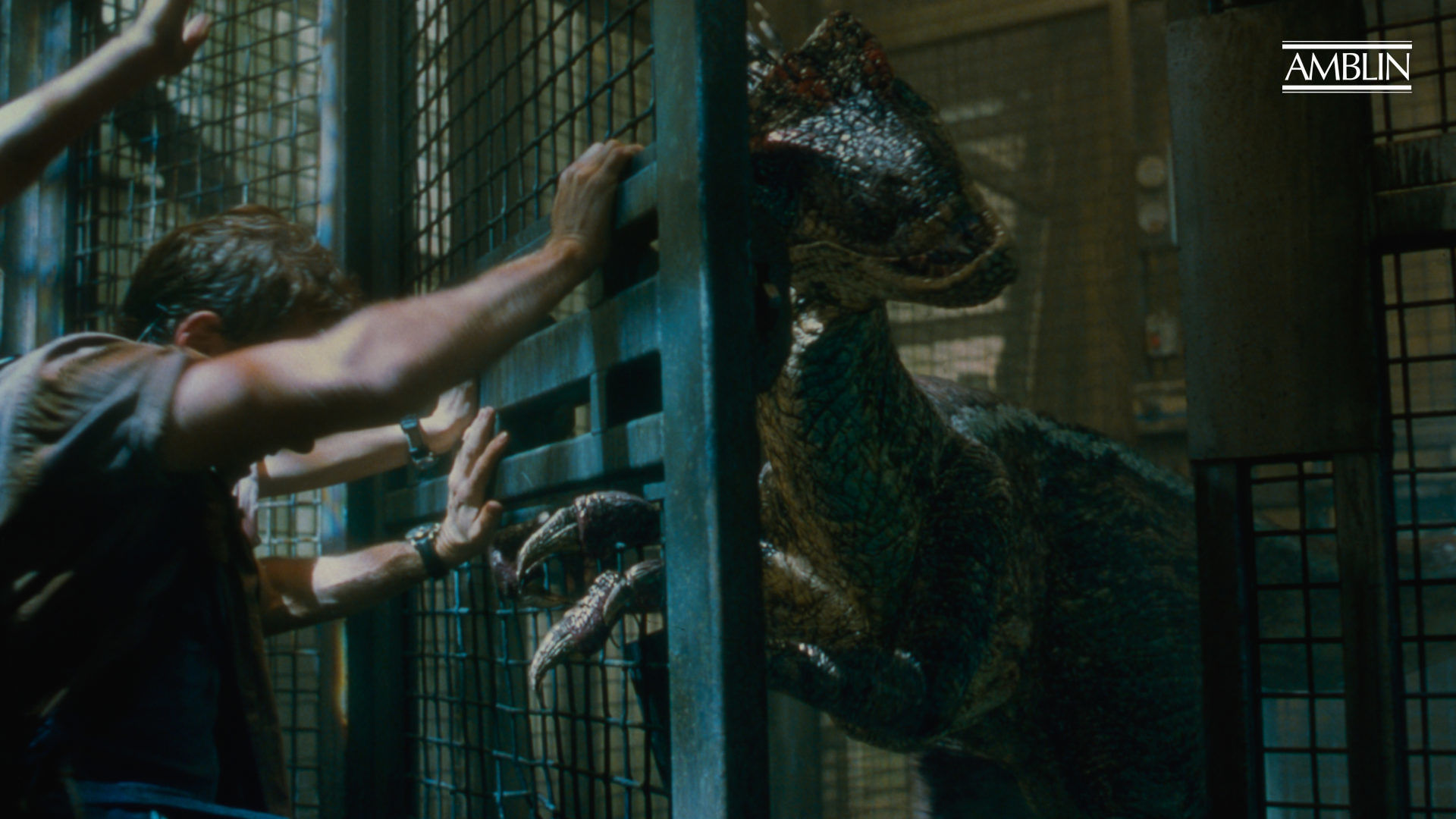 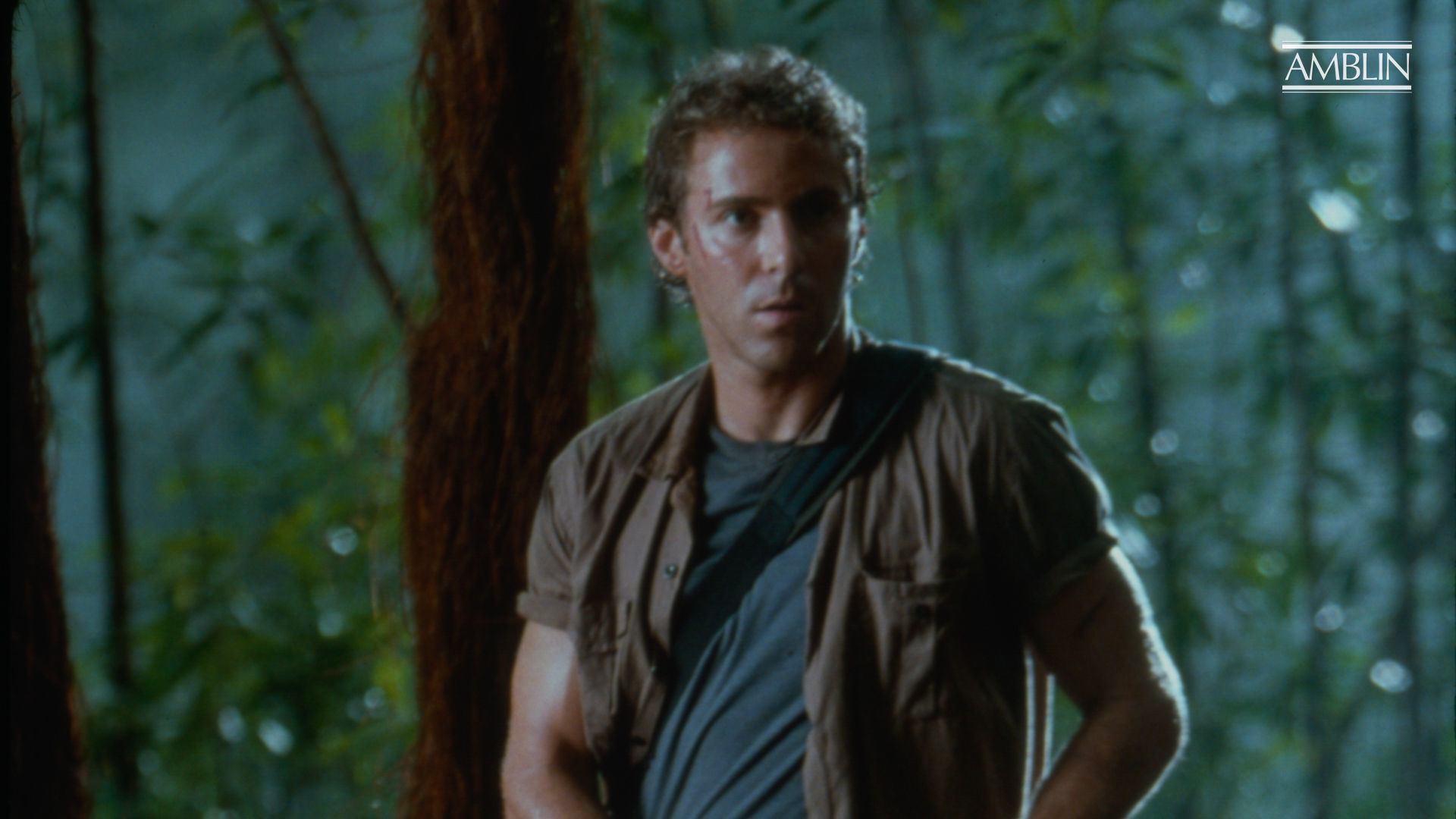 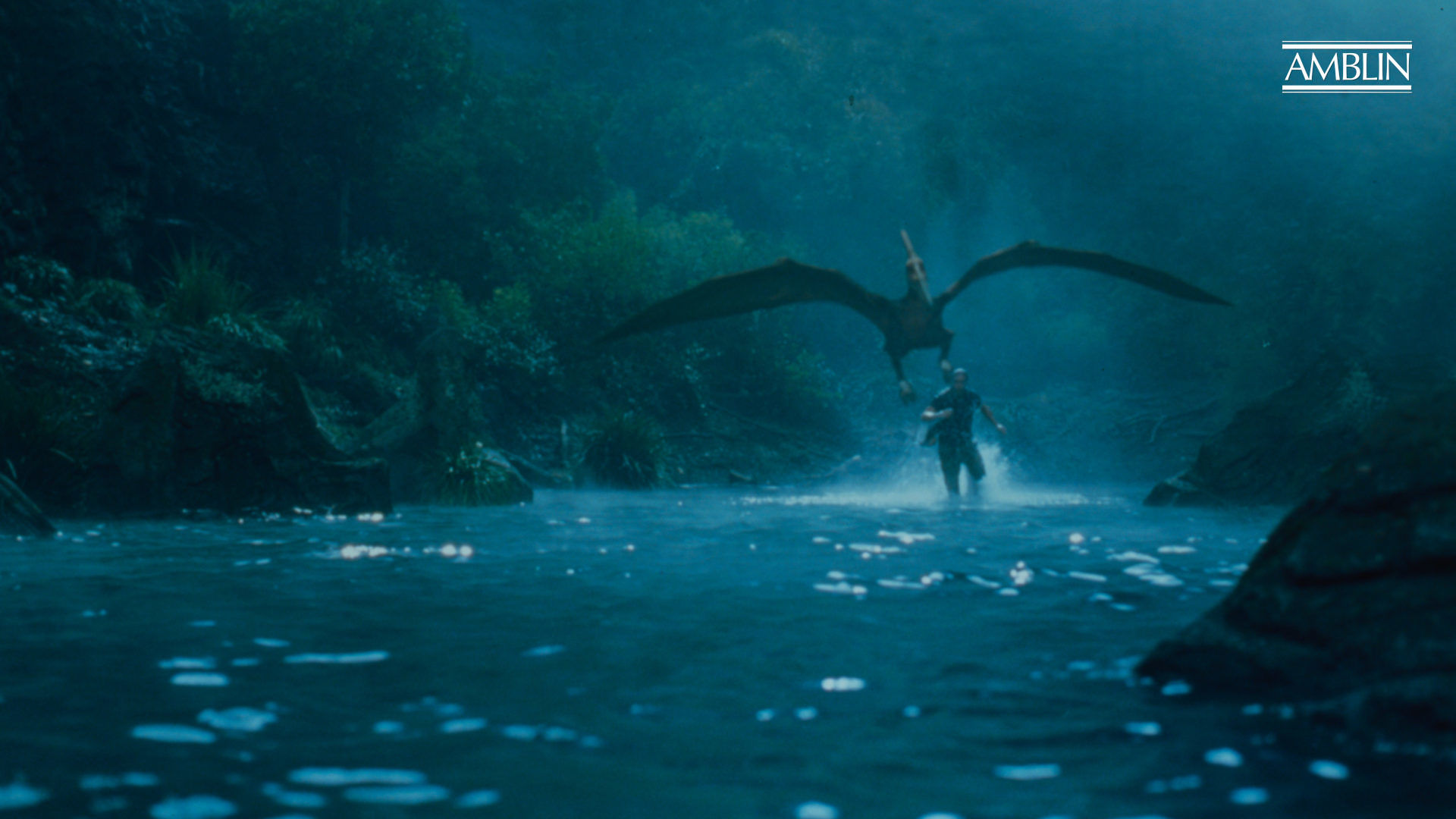 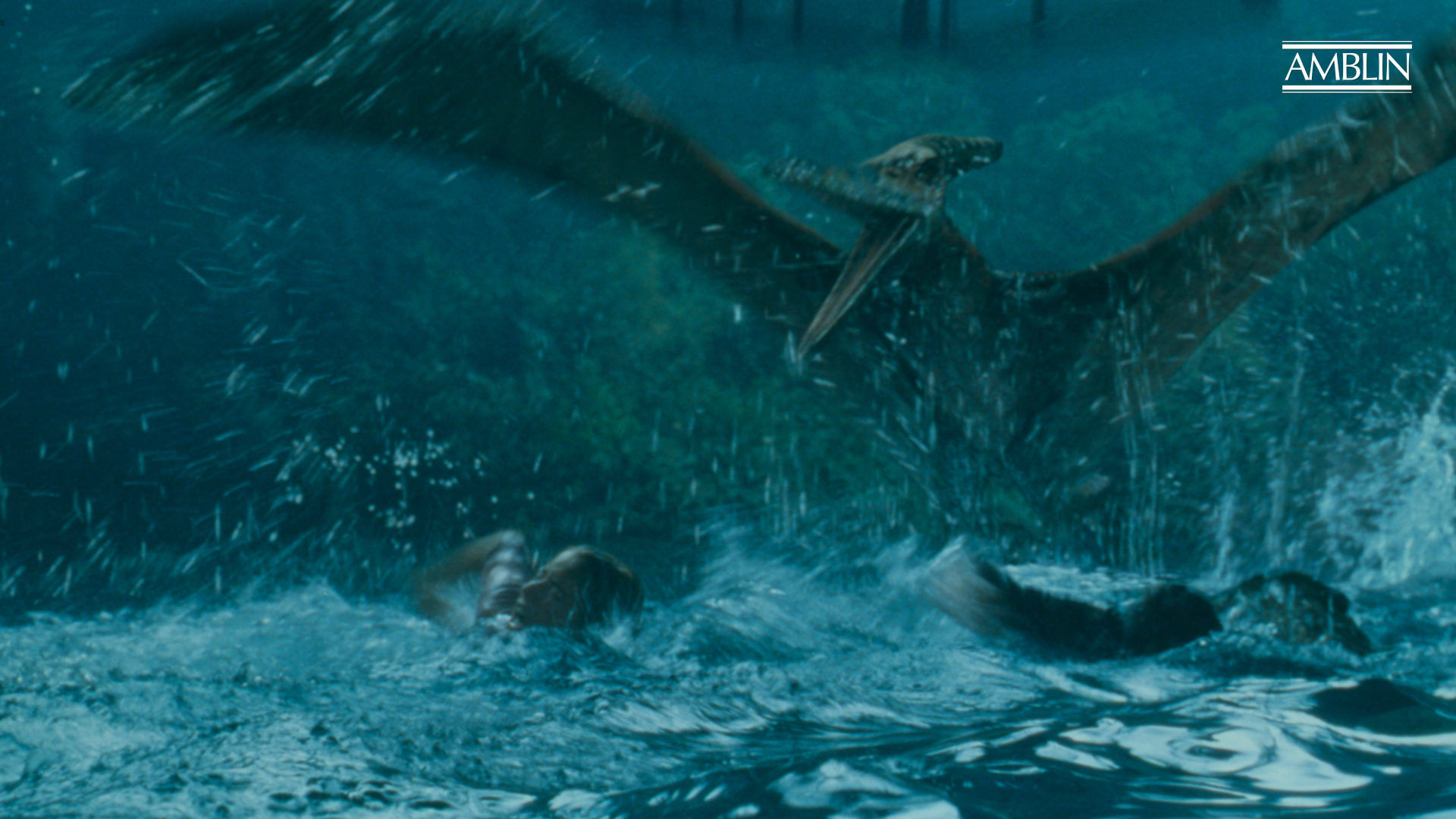 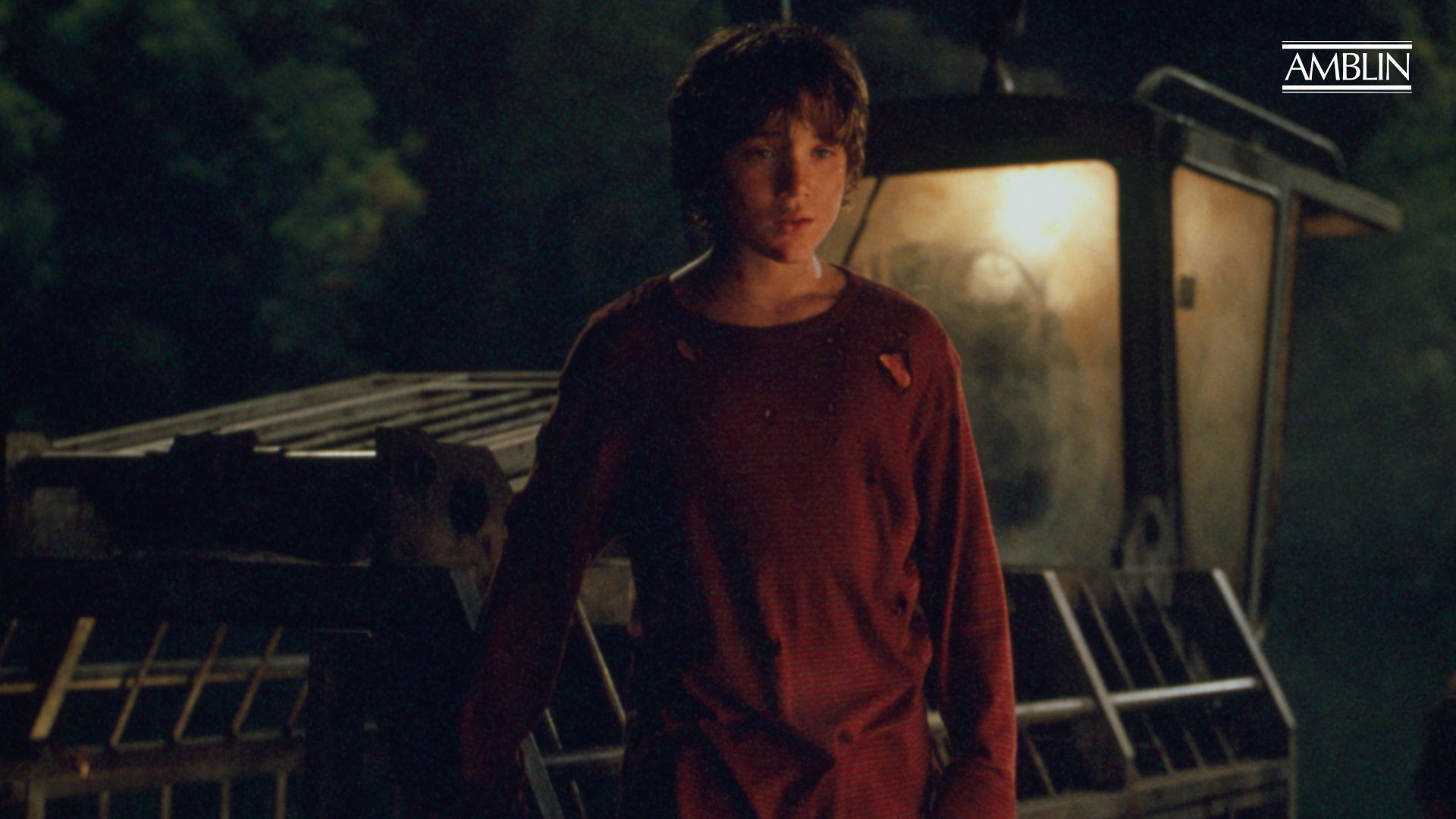 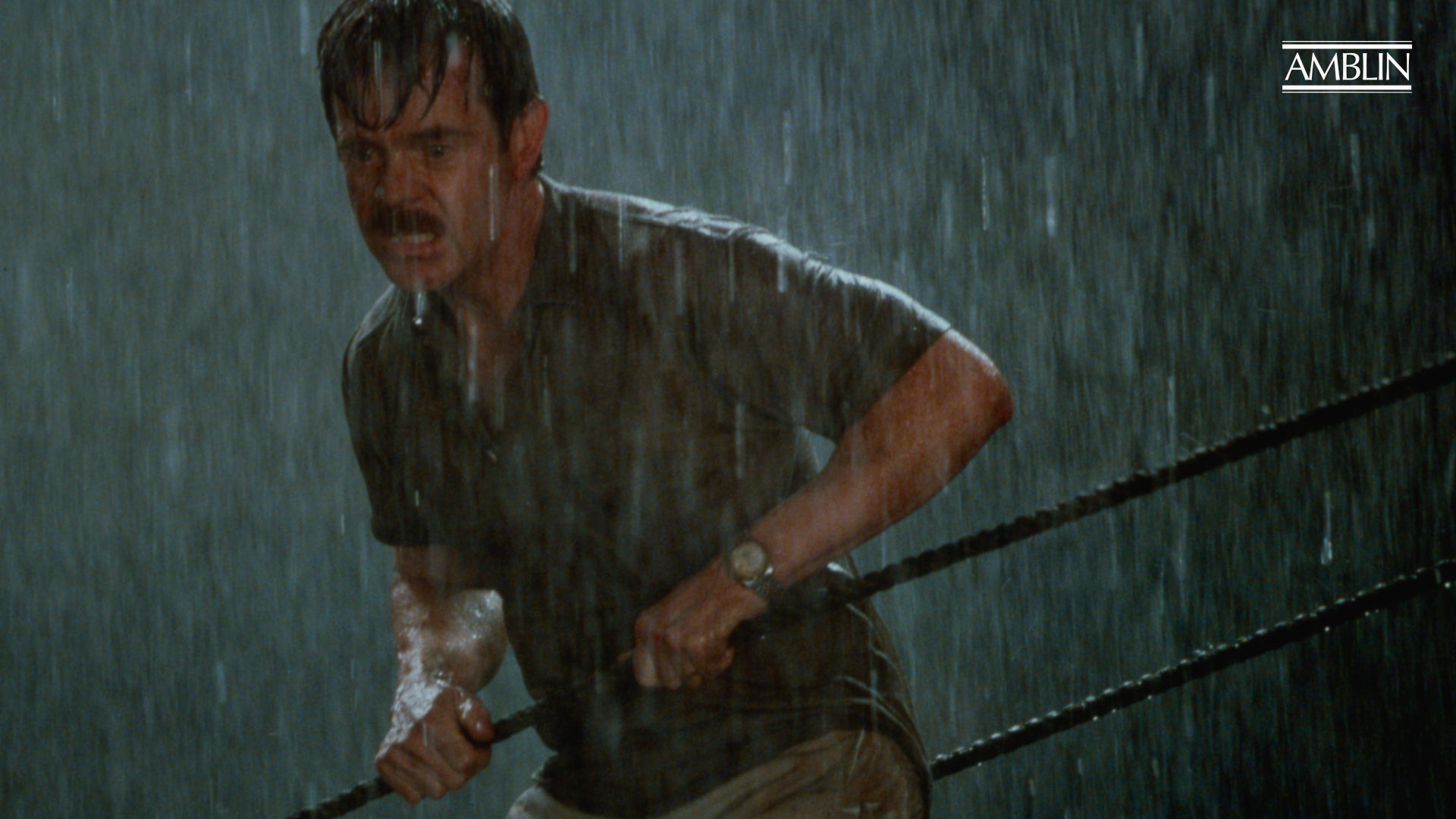 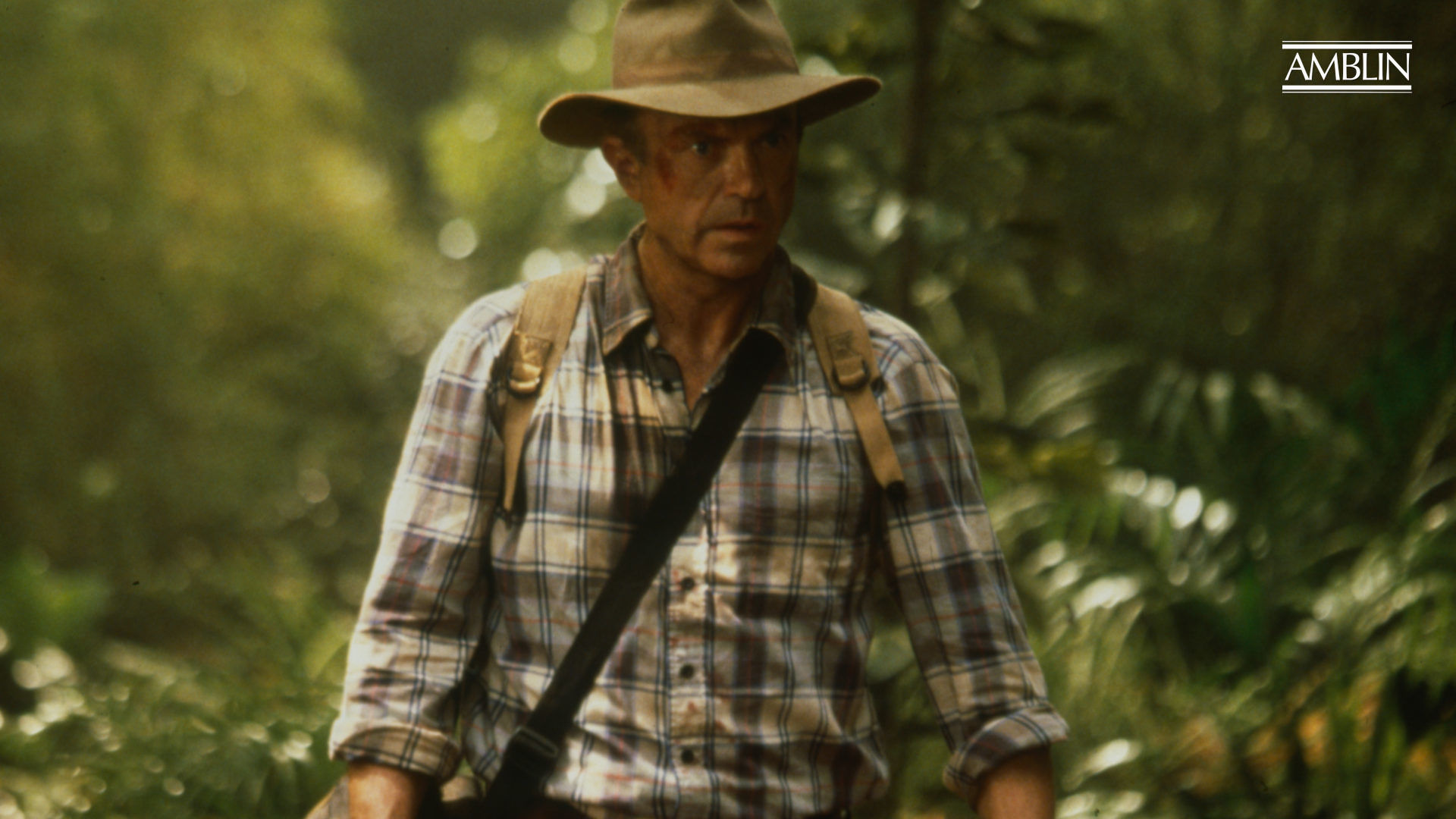 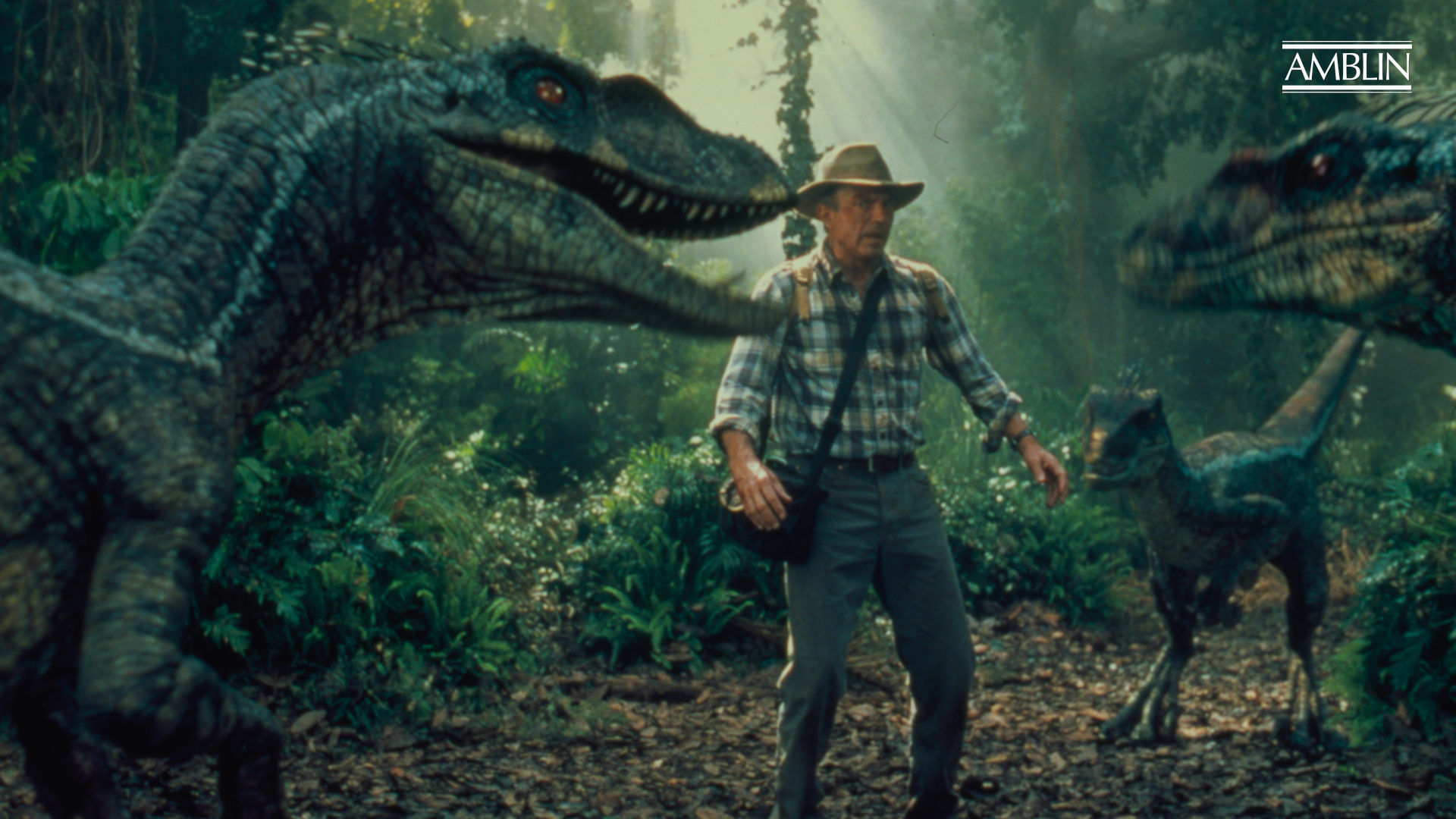 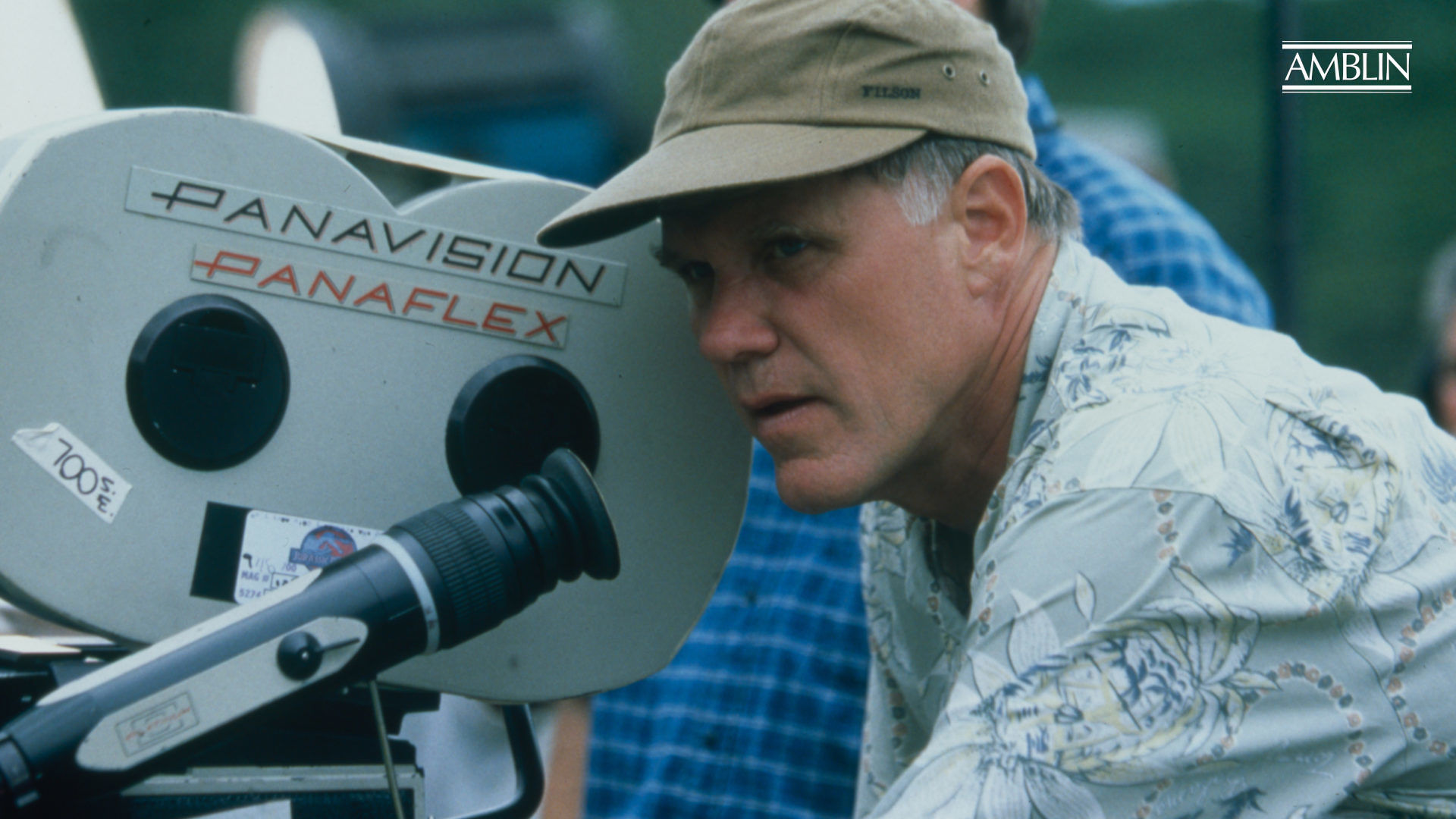 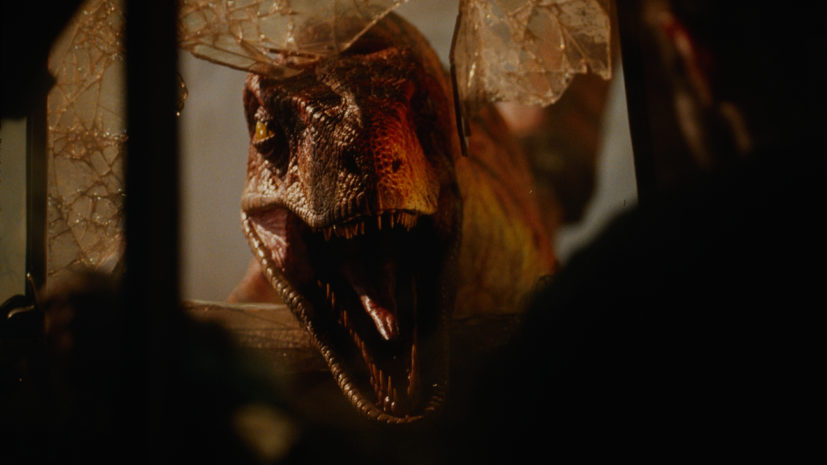 Journey back to the wonders and danger of John Hammond's creations in The Lost World. Four years since the disaster at Jurassic Park, two groups race against time to determine the fate of the remote island’s prehistoric inhabitants.