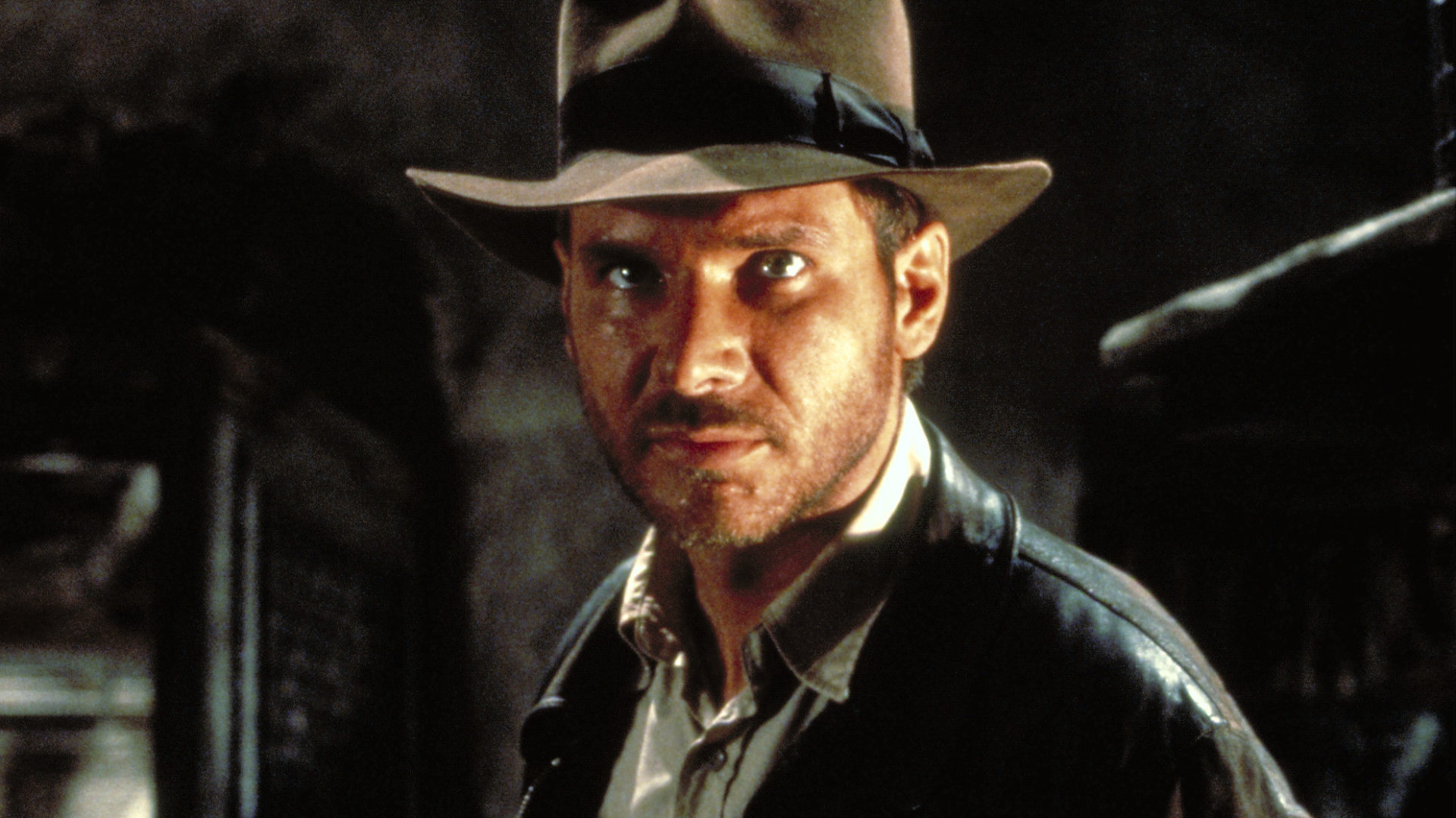 The return of the great adventure 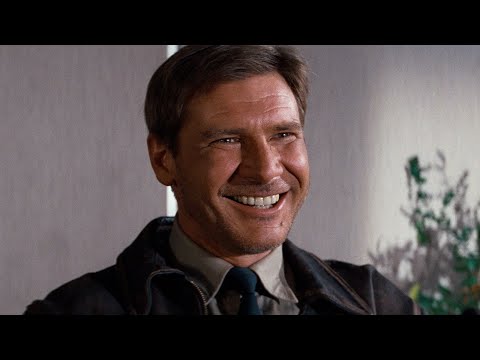 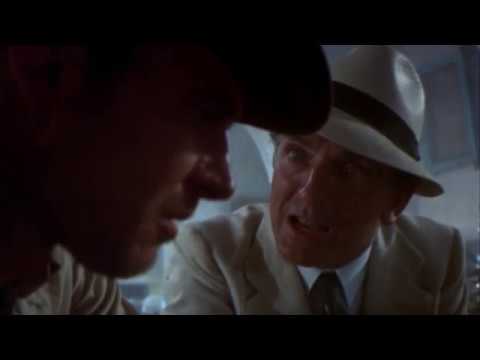 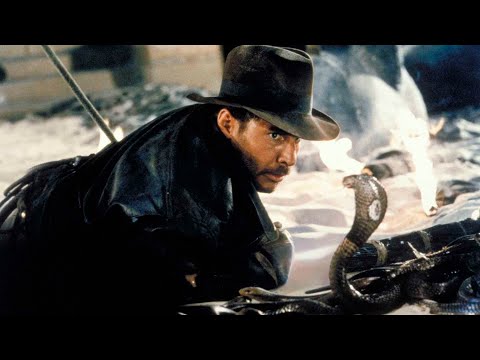 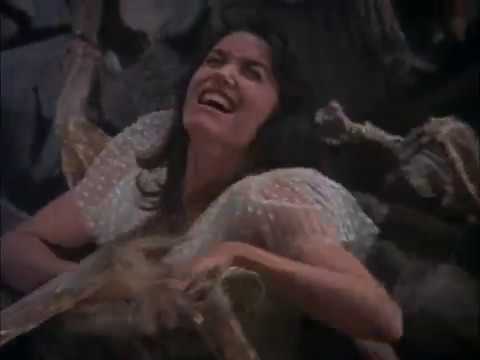 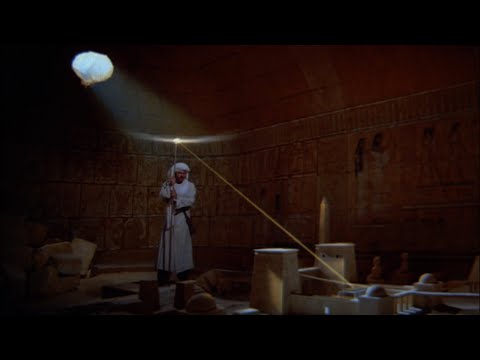 Raiders of the Lost Ark

It was the return of the great adventure, and the birth of what would quickly prove to be one of cinema’s most enduring and celebrated characters—archeologist Dr. Henry Jones Jr., or as he’s known in the field, Indiana Jones.

Raiders of the Lost Ark is the result of one of the most significant filmmaking collaborations in the movies. It was directed by Steven Spielberg—who by 1981 was responsible for two of the most successful films in history with Jaws and Close Encounters of the Third Kind—and conceived by George Lucas—creator of the Star Wars saga.

The epic adventure centers around Indy (Harrison Ford) and his perilous quest for the Ark of the Covenant, a Biblical artifact of unspeakable power also sought after by Hitler’s armies. In a race against the Nazis, Indy travels the globe in pursuit of the Ark, reigniting passions with his former flame Marion Ravenwood (Karen Allen), aided by allies Marcus Brody (Denholm Elliott) and Sallah (John Rhys-Davies), and thwarted by danger, double-crosses and enemies at every turn. 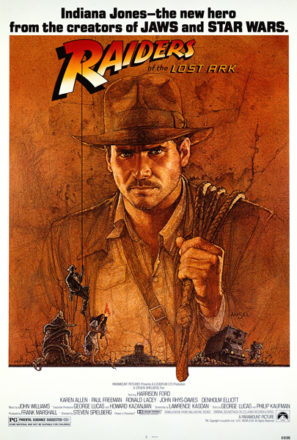 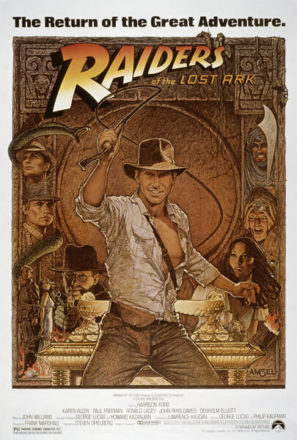 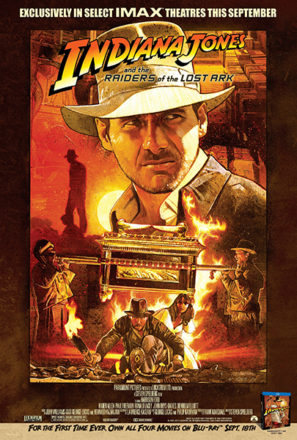 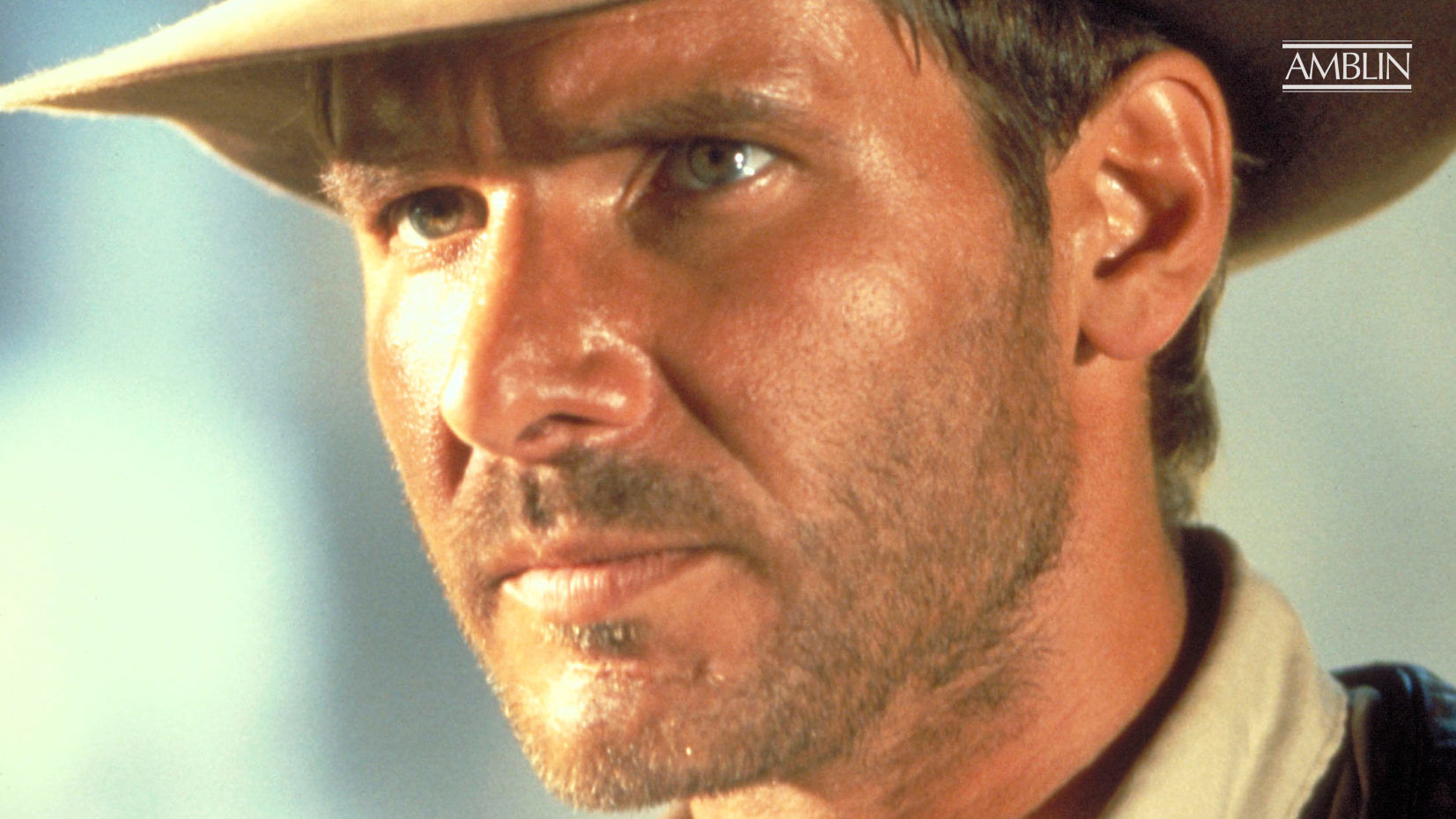 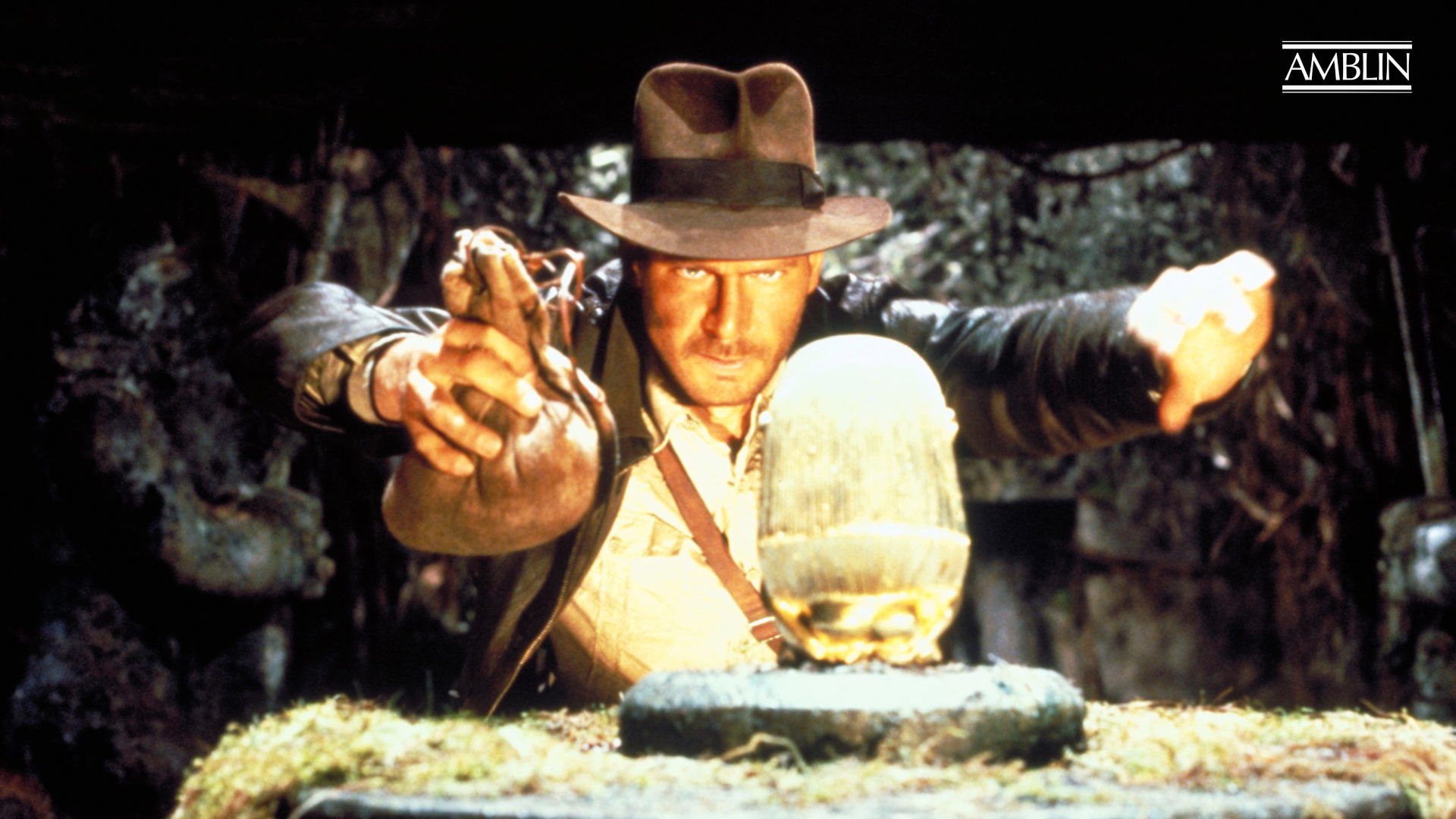 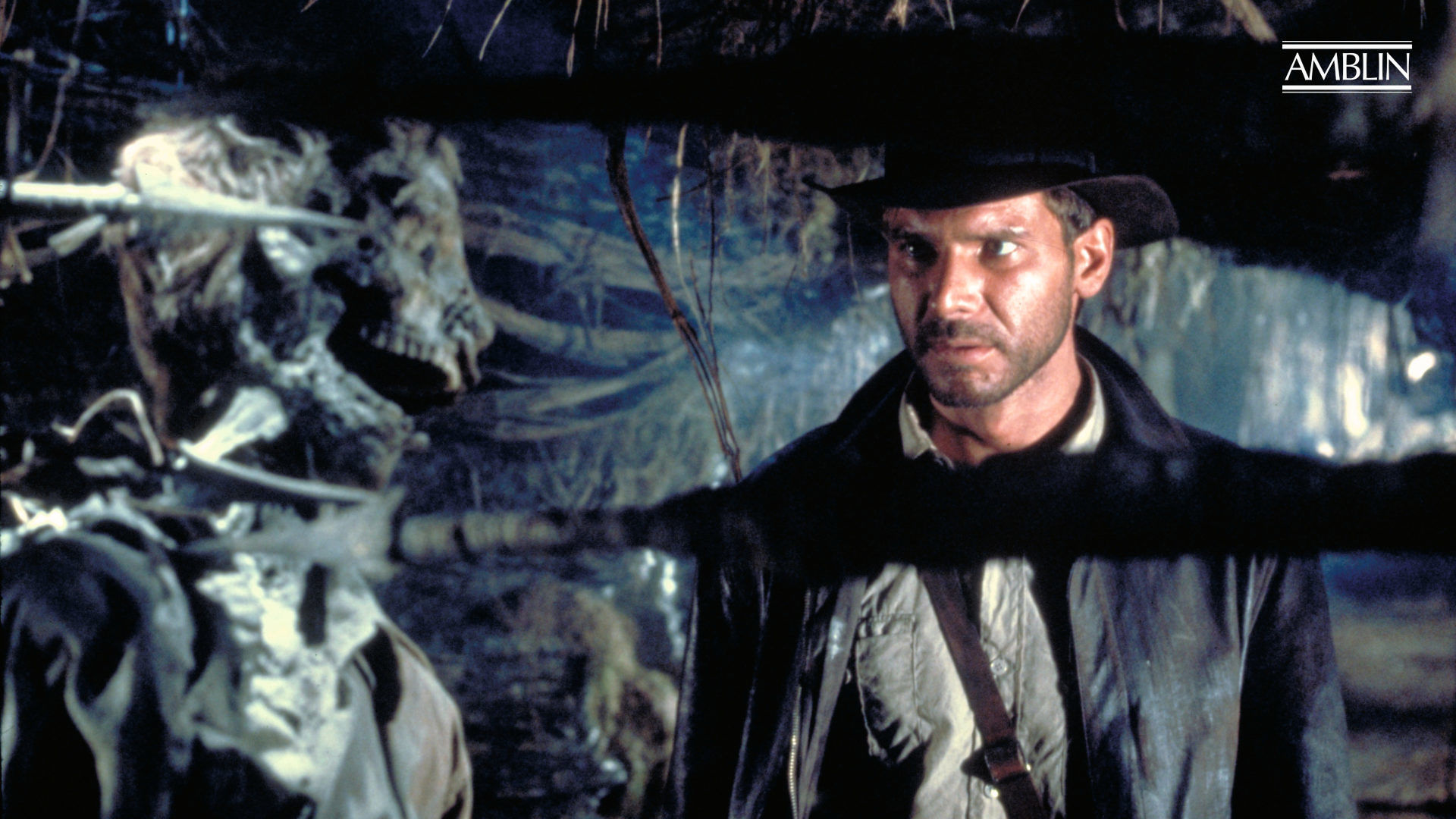 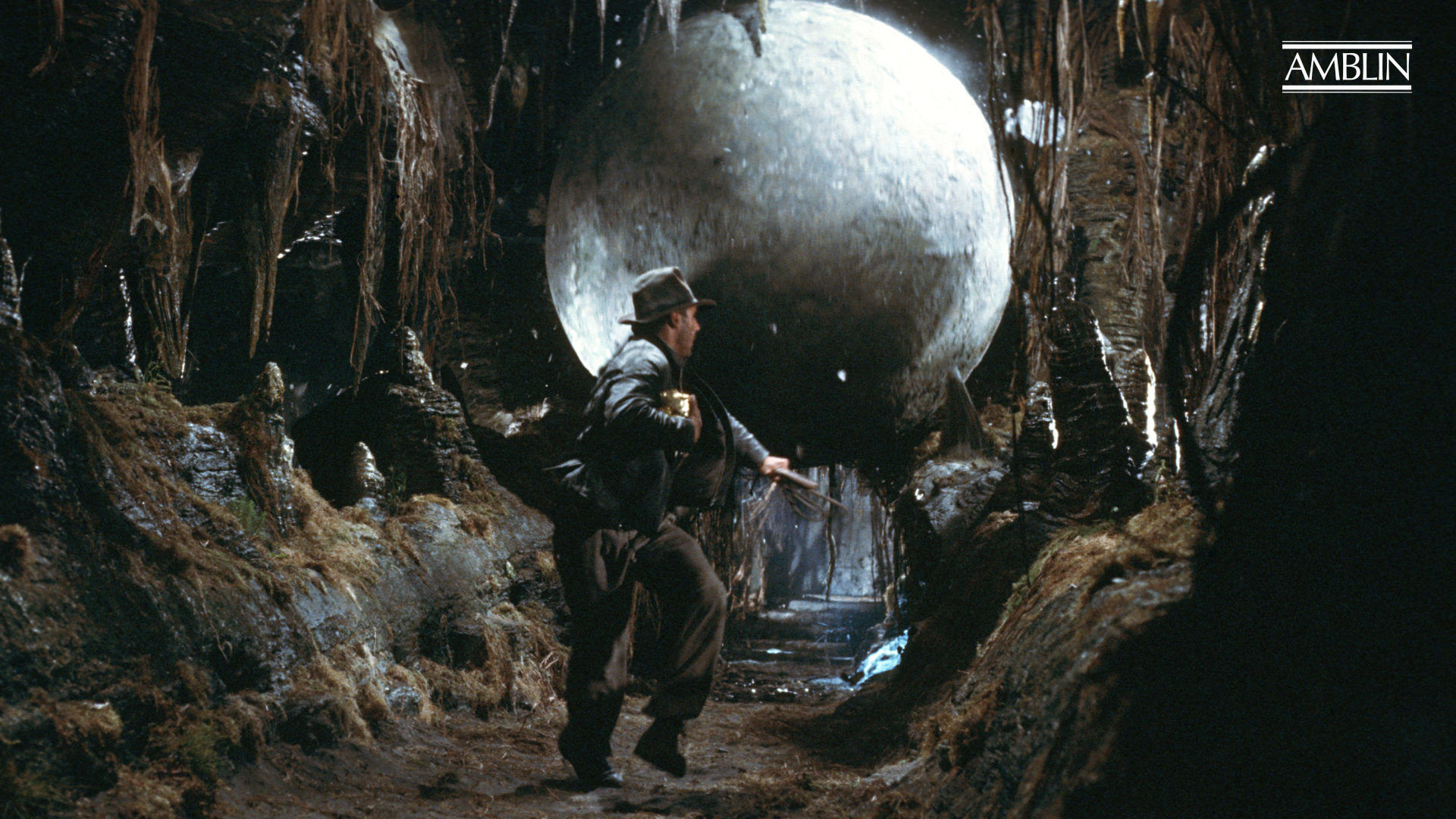 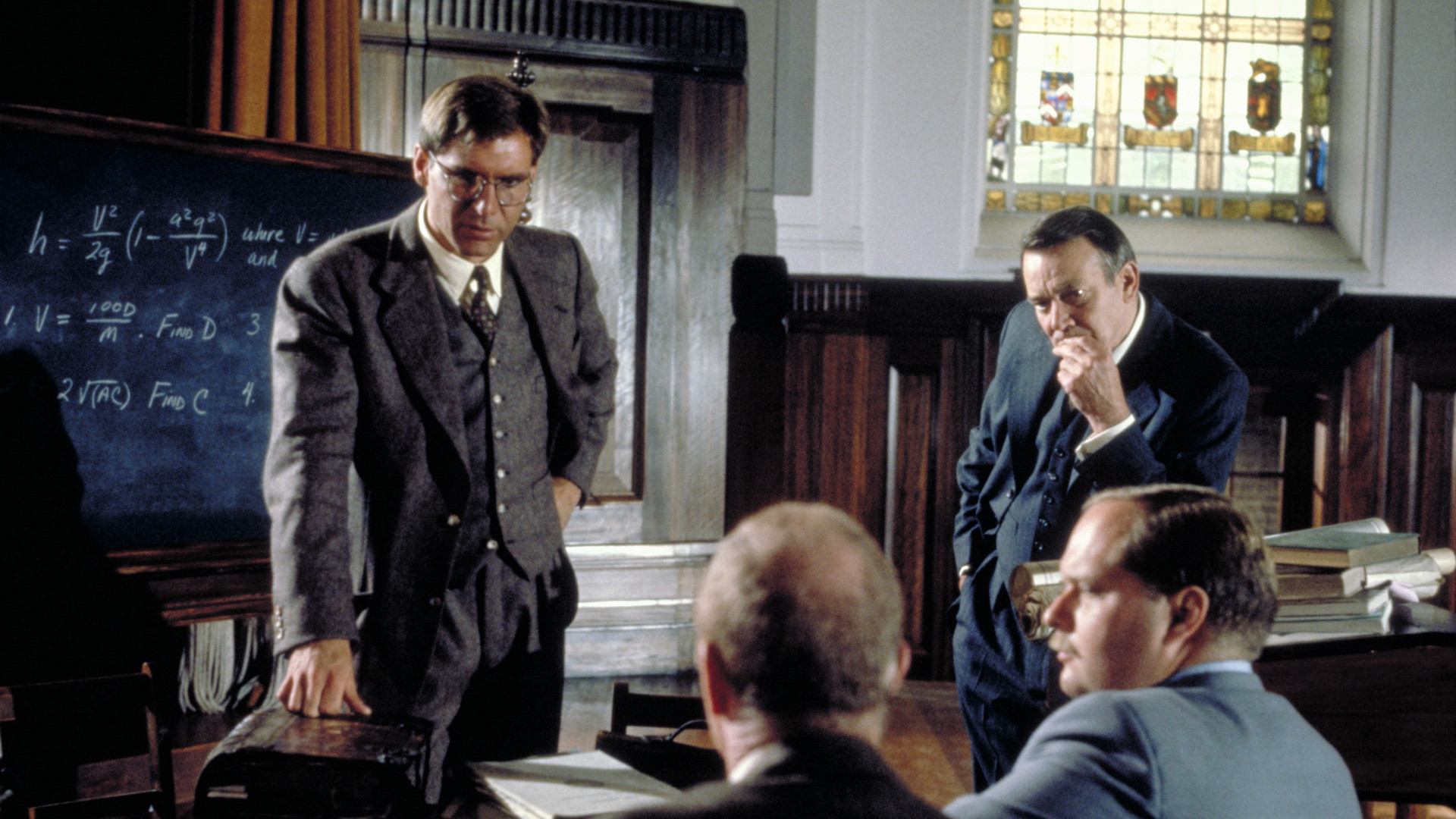 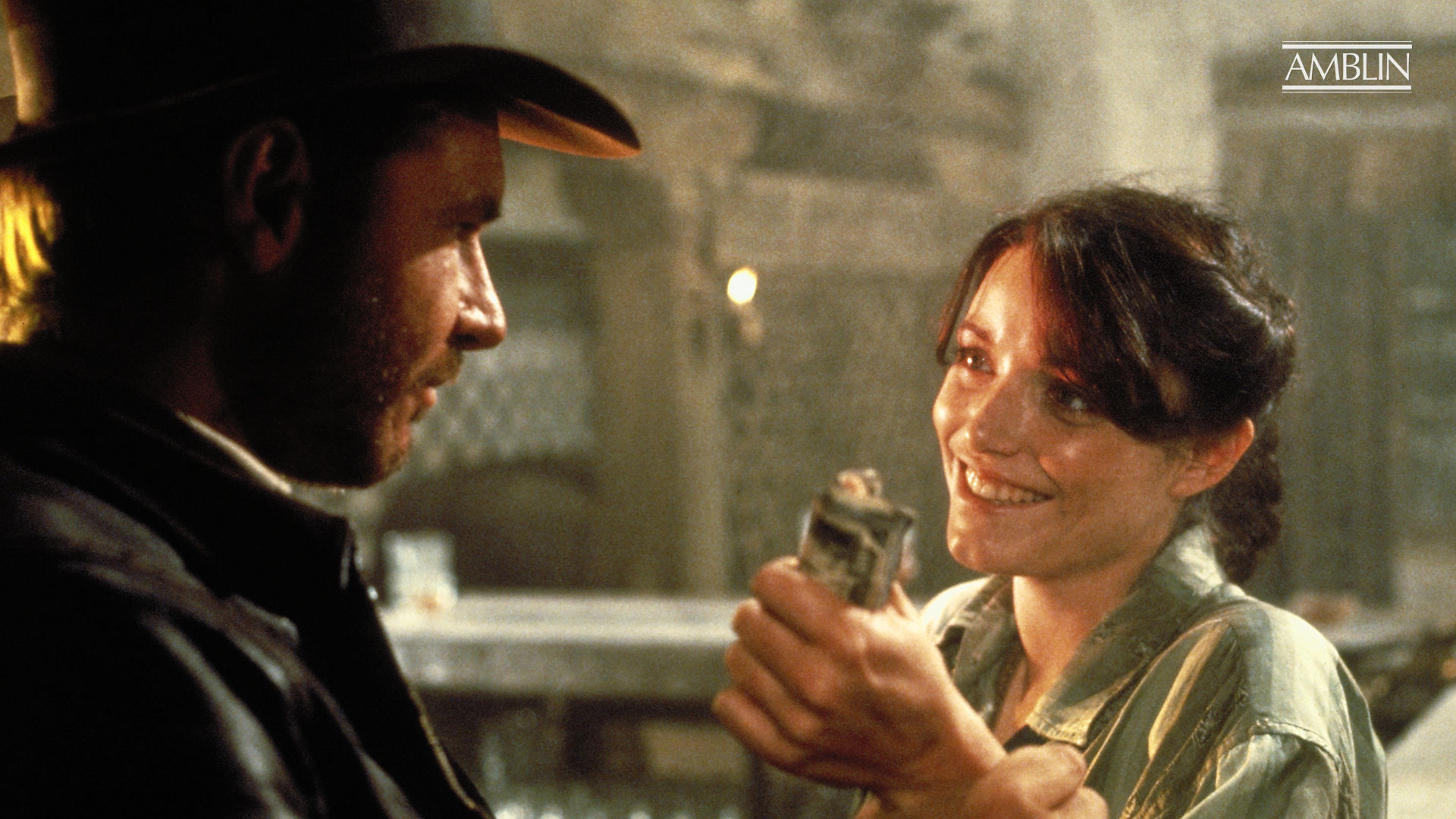 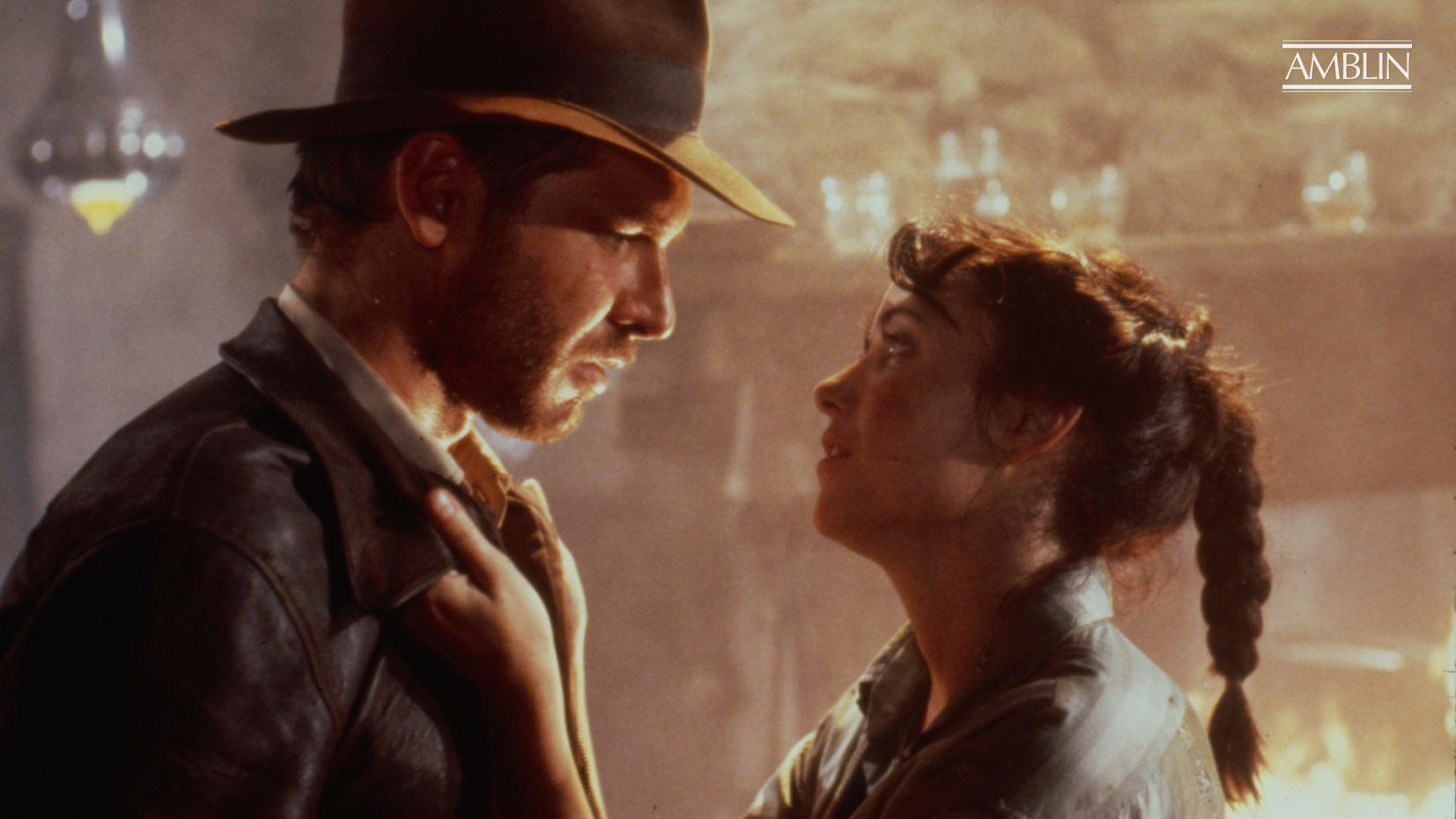 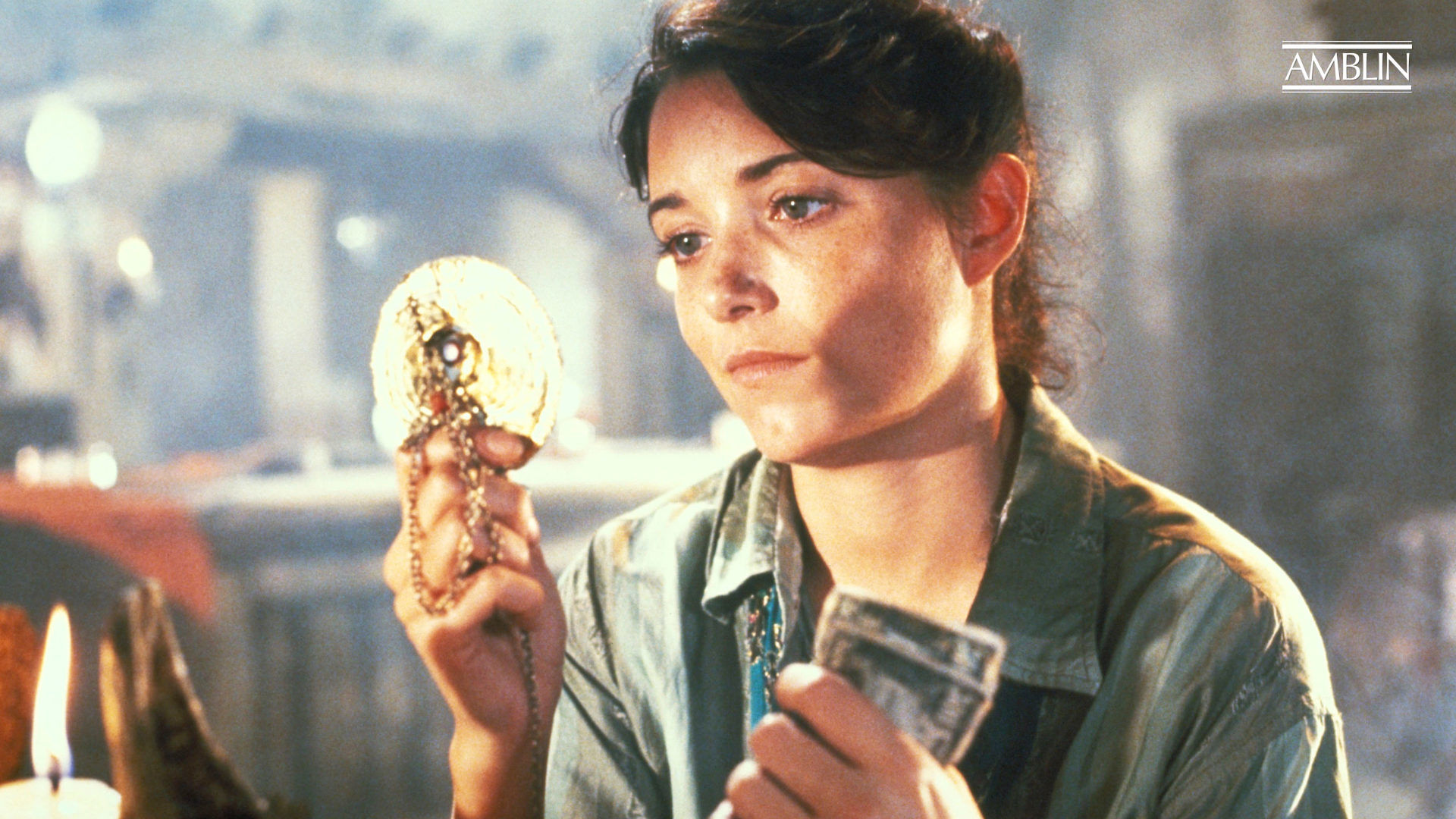 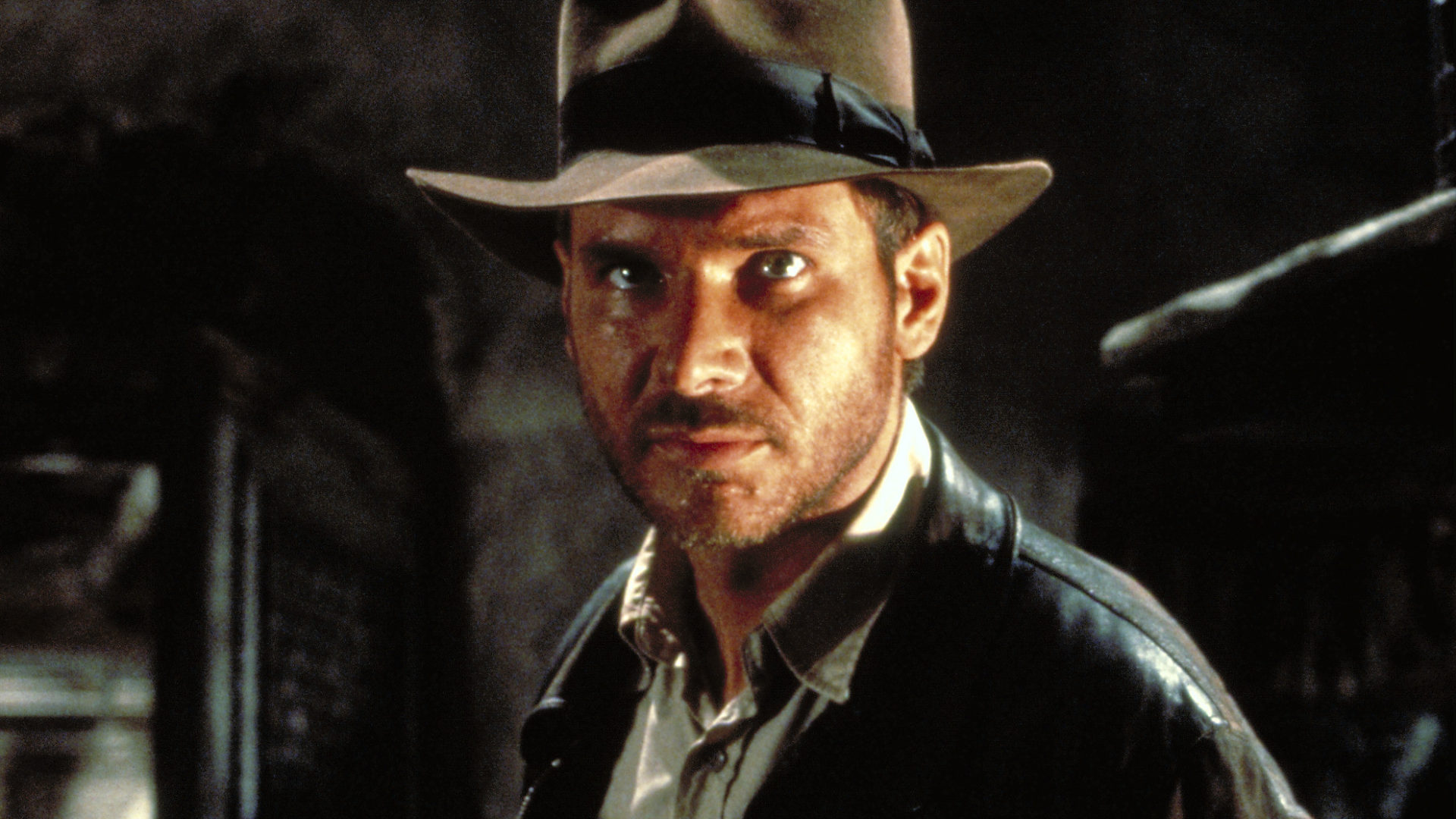 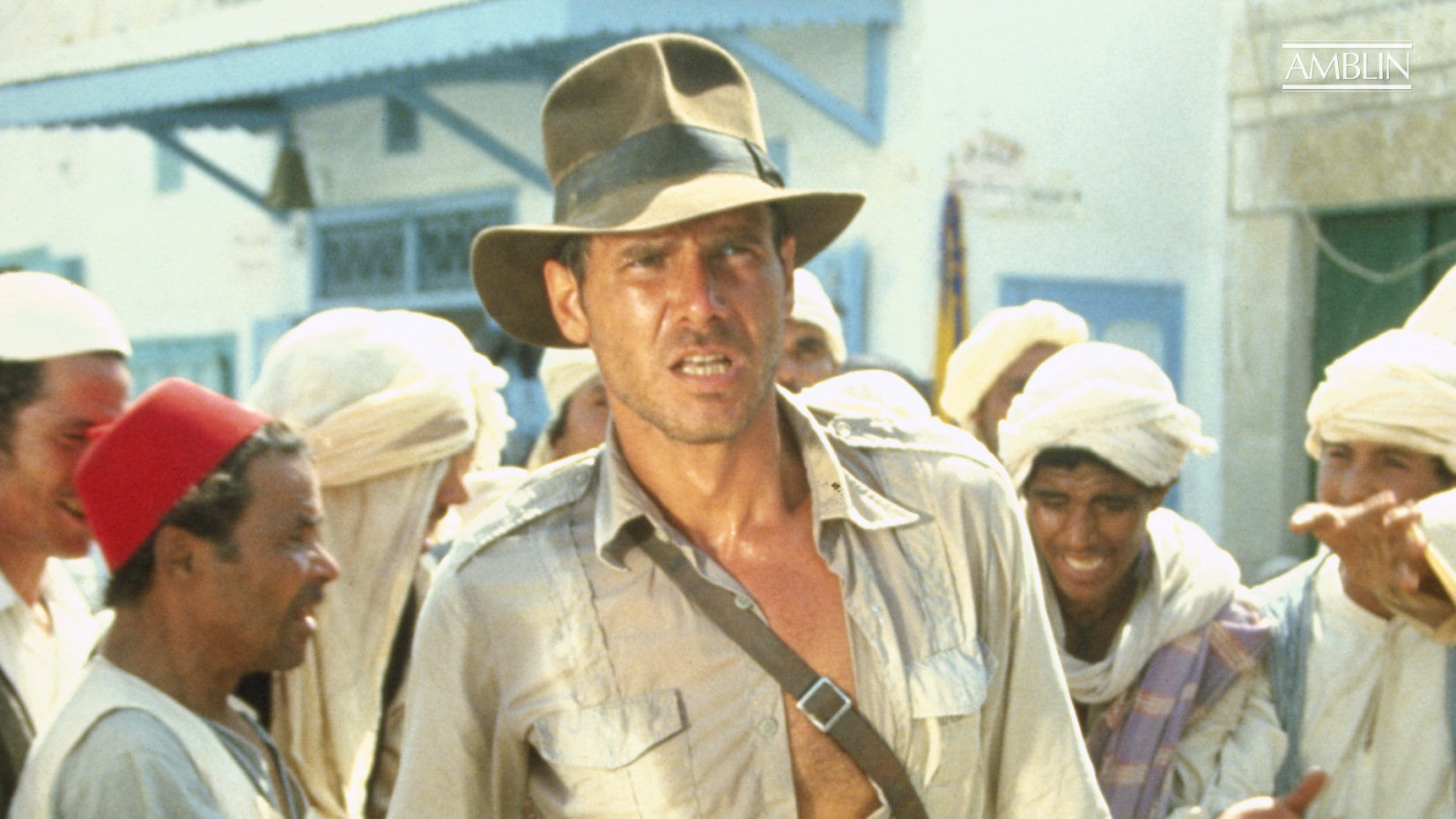 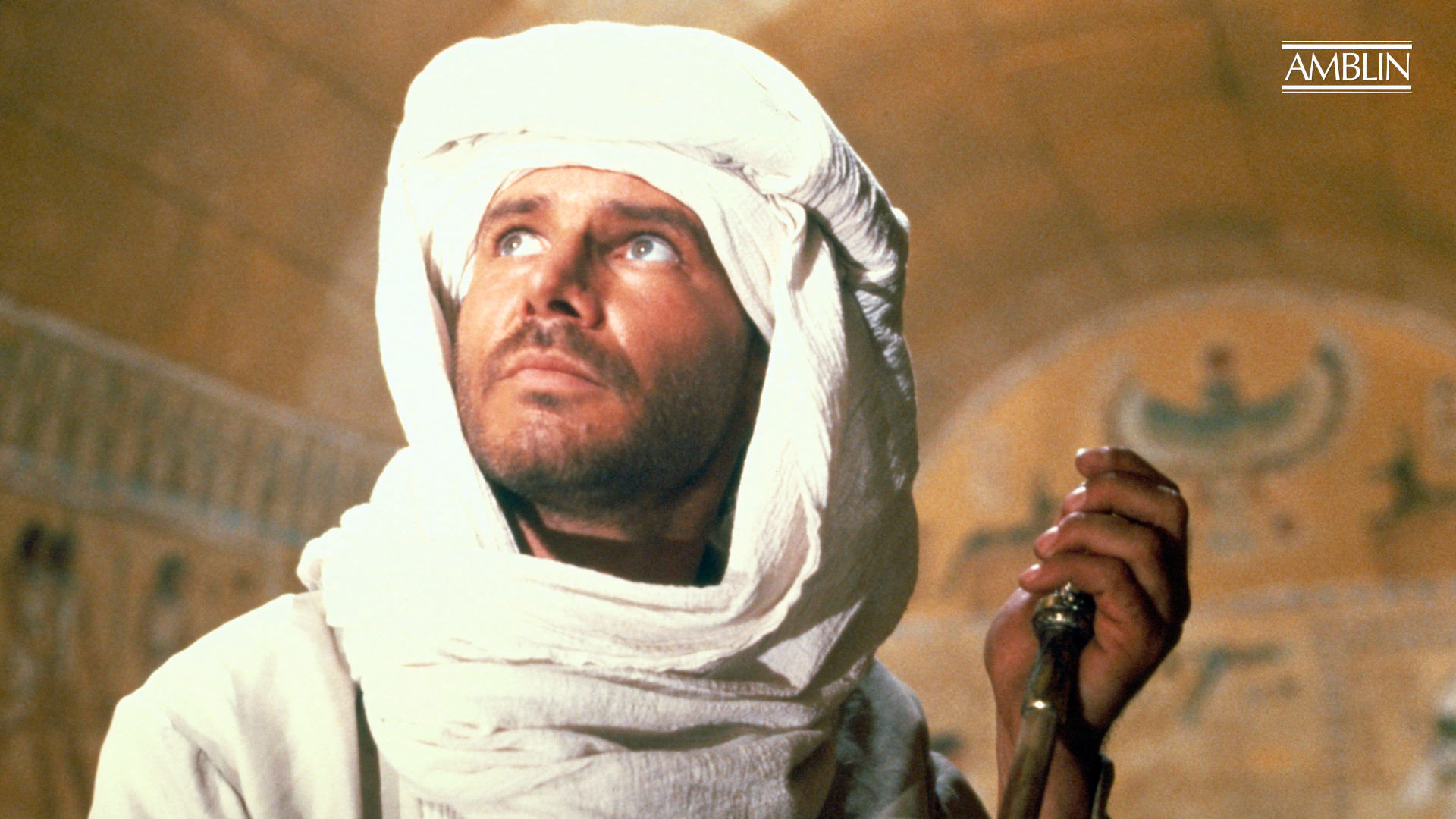 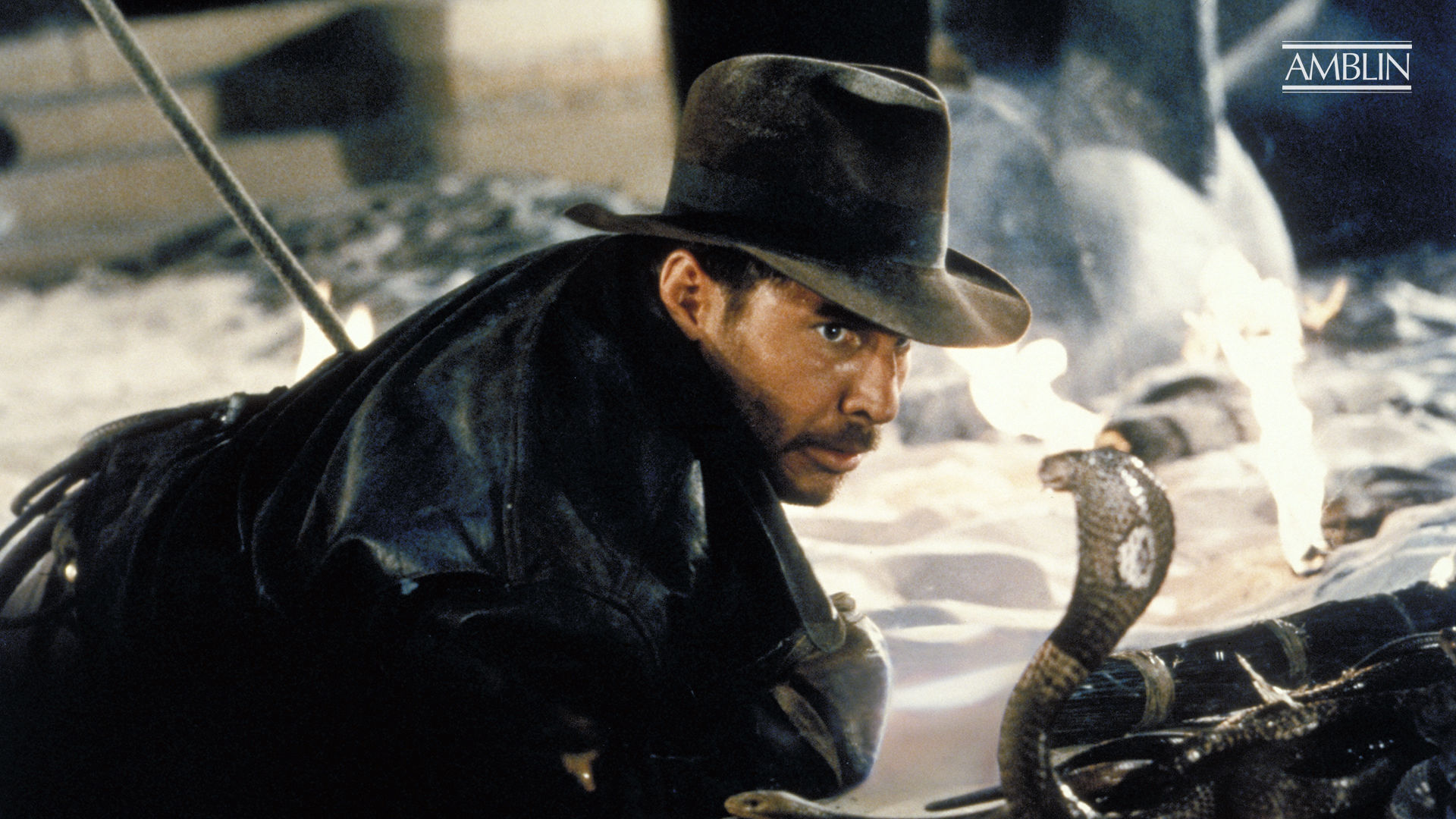 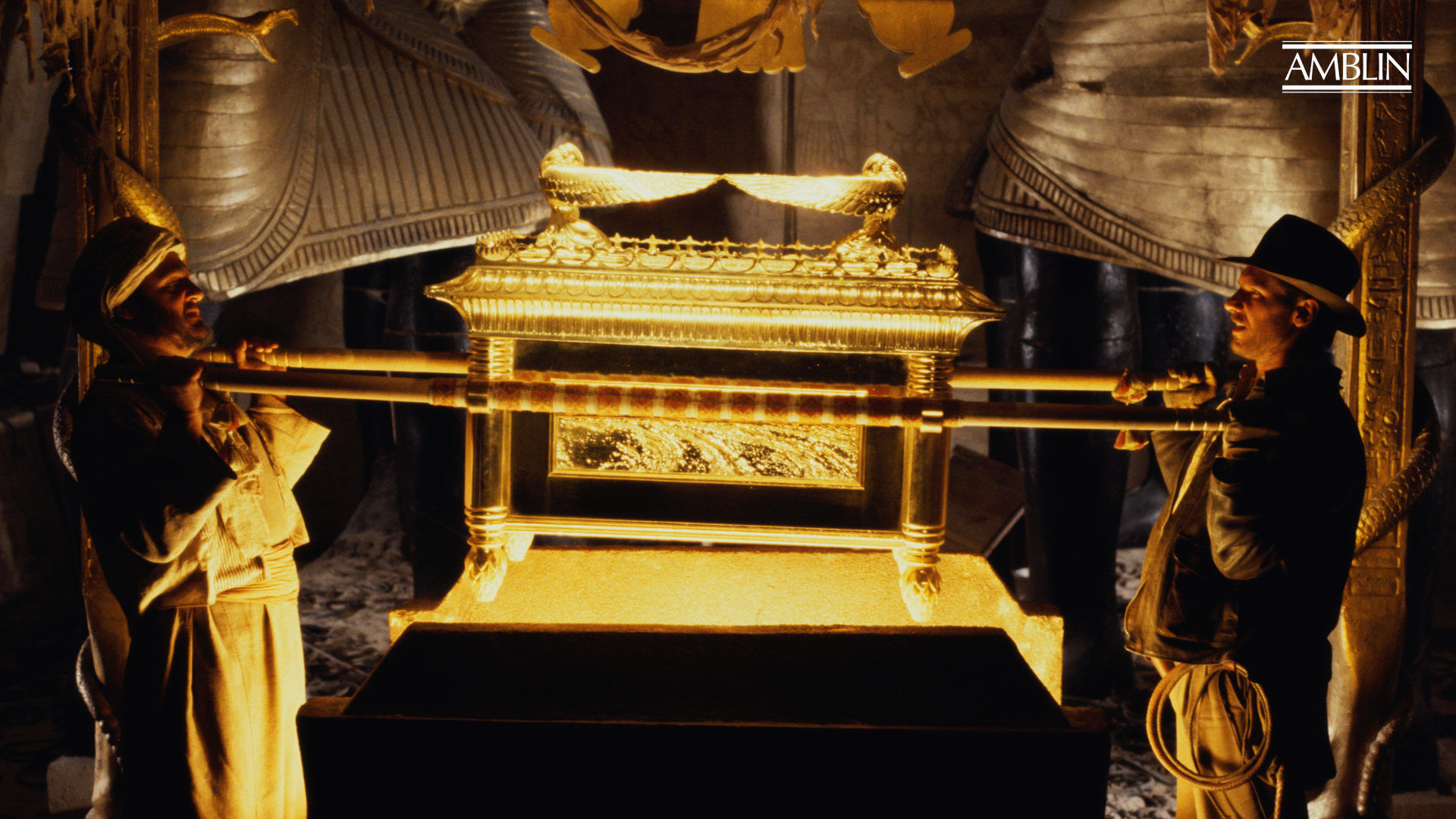 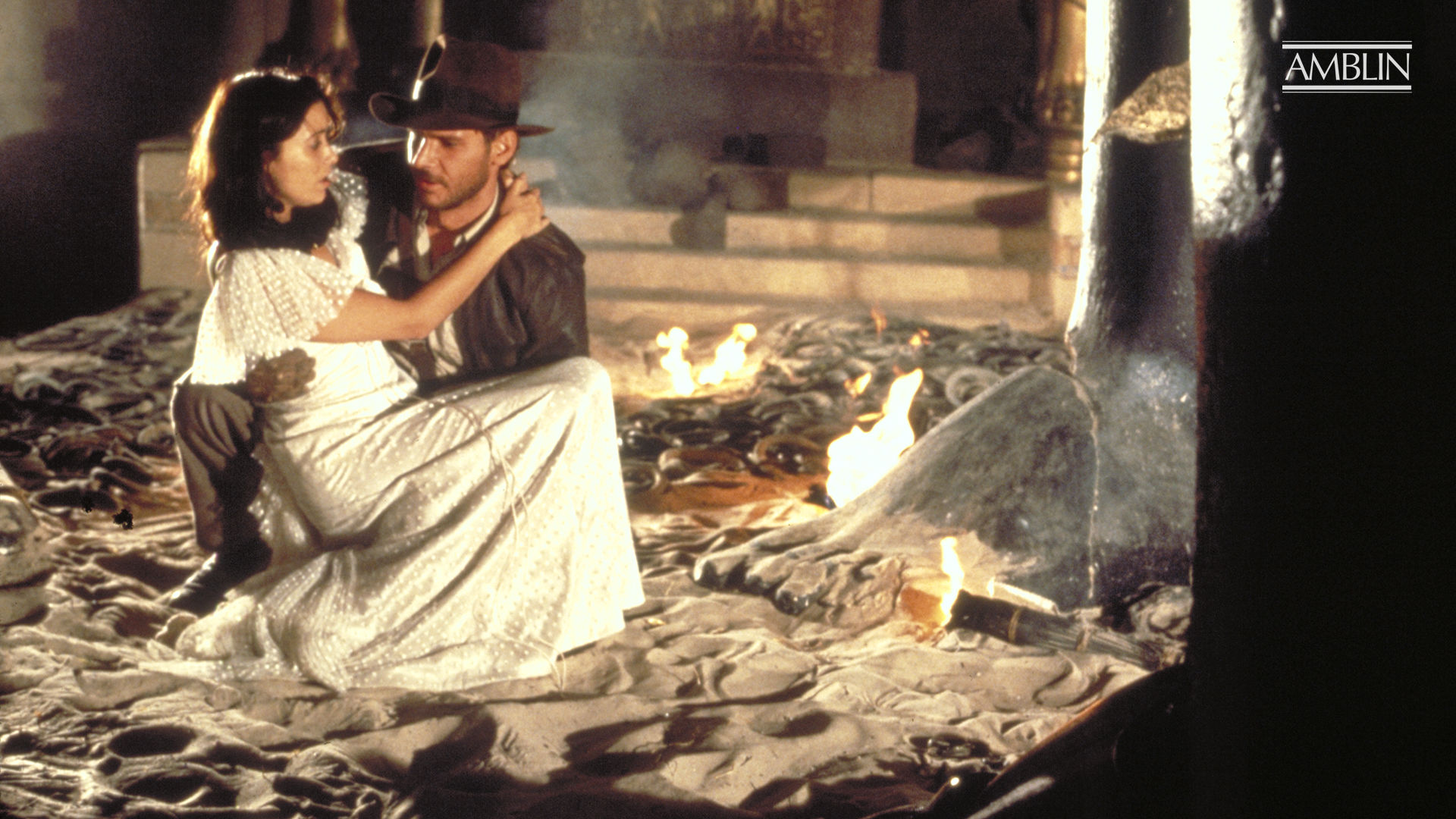 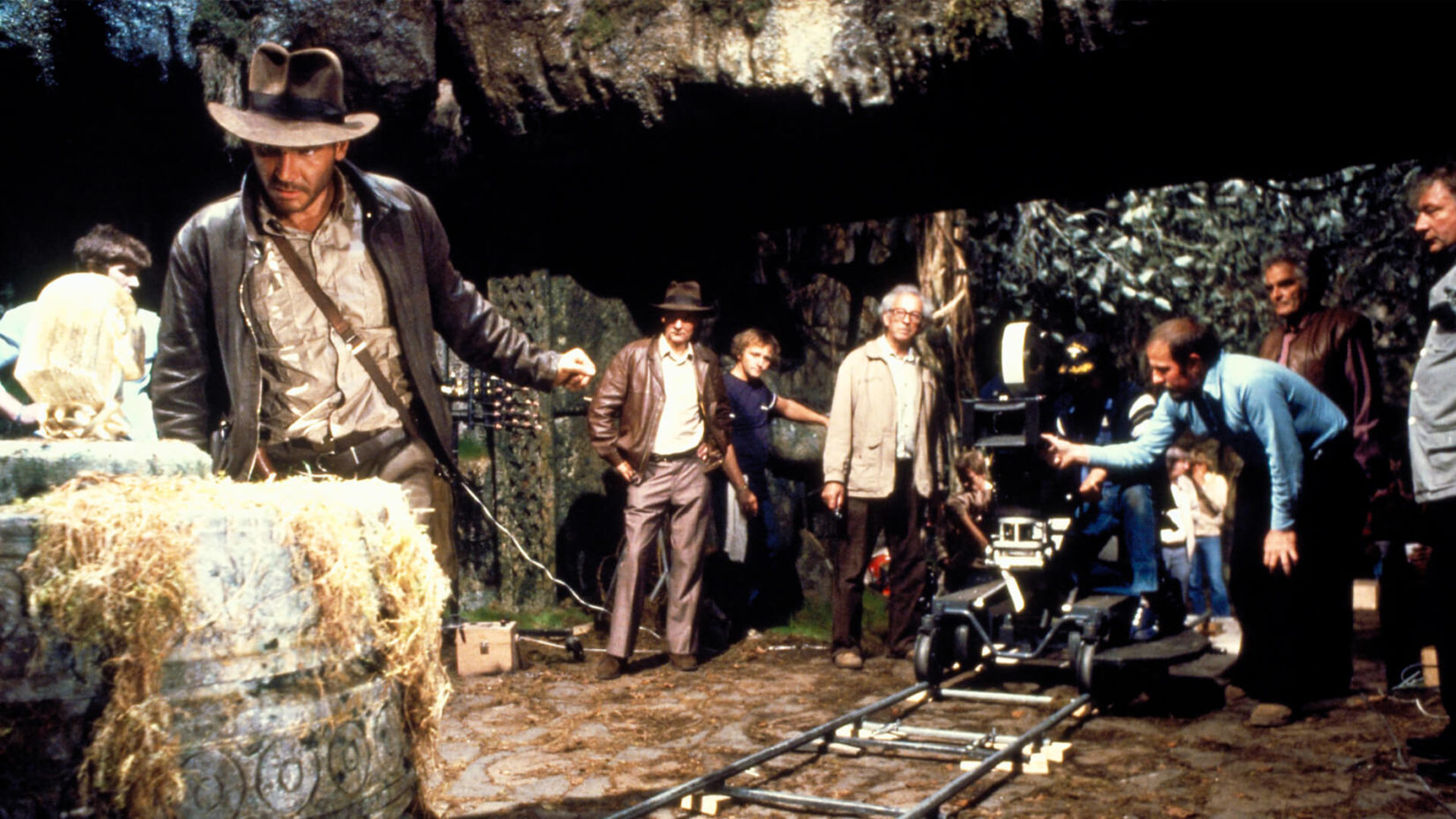 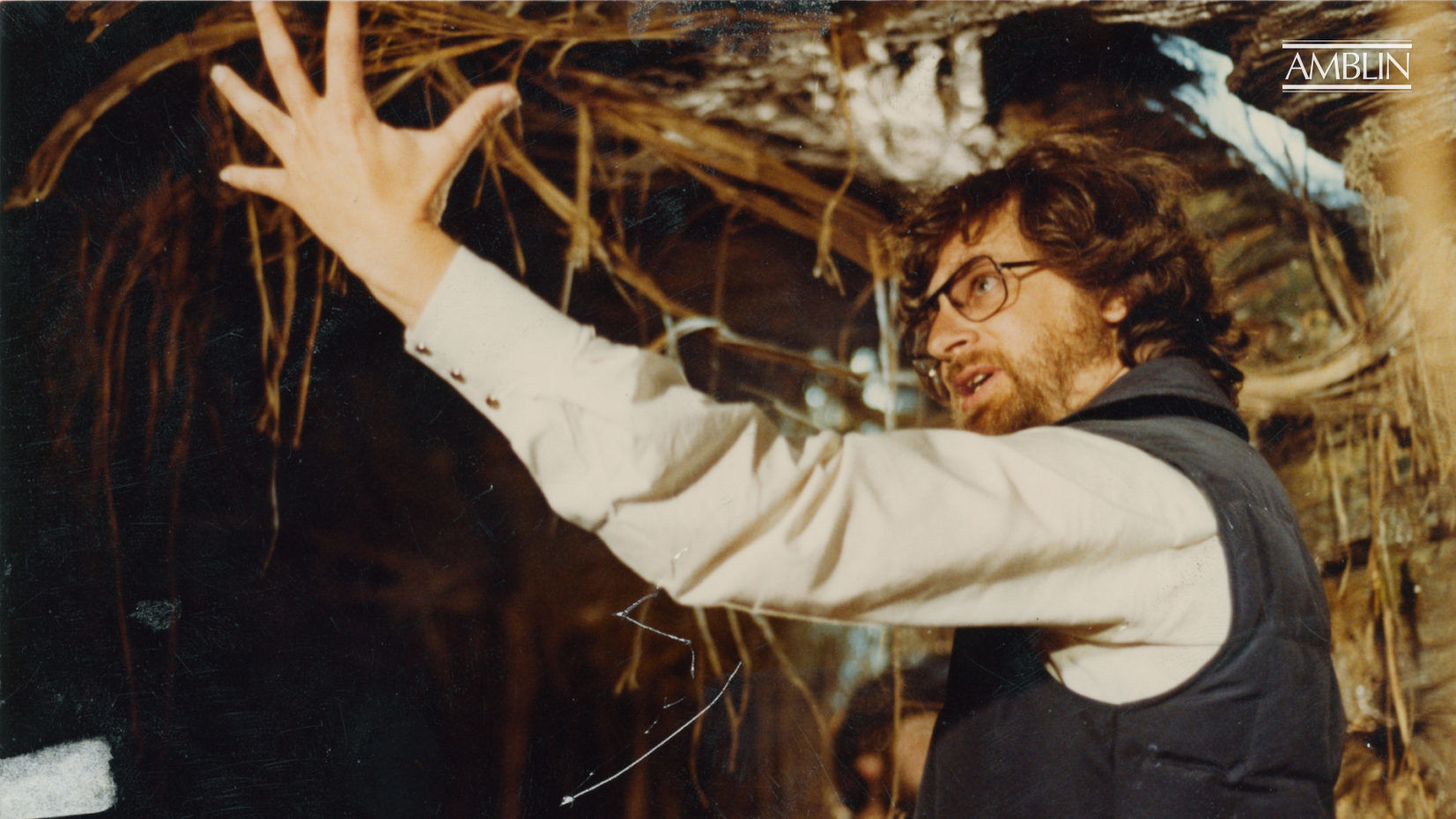 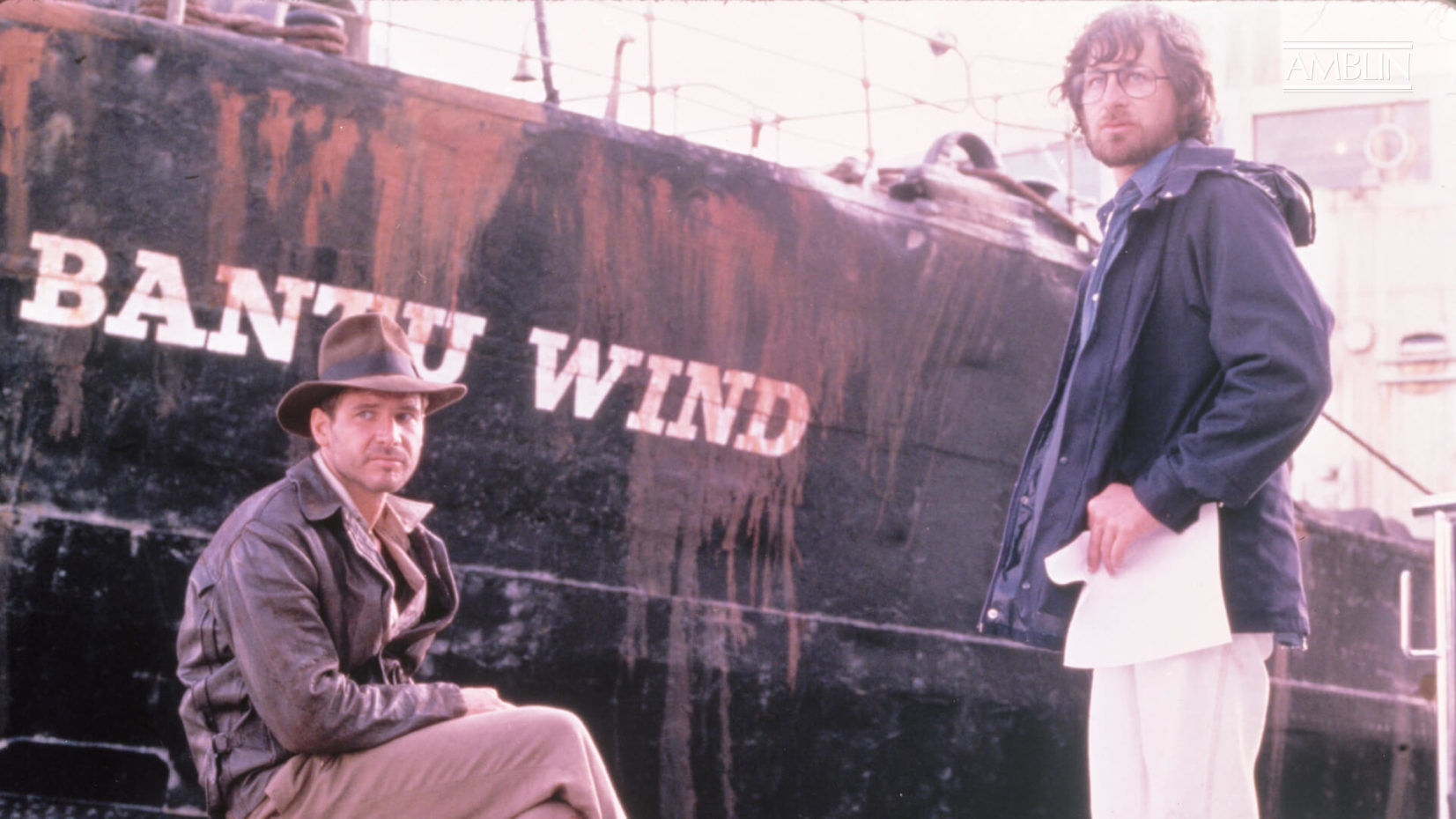 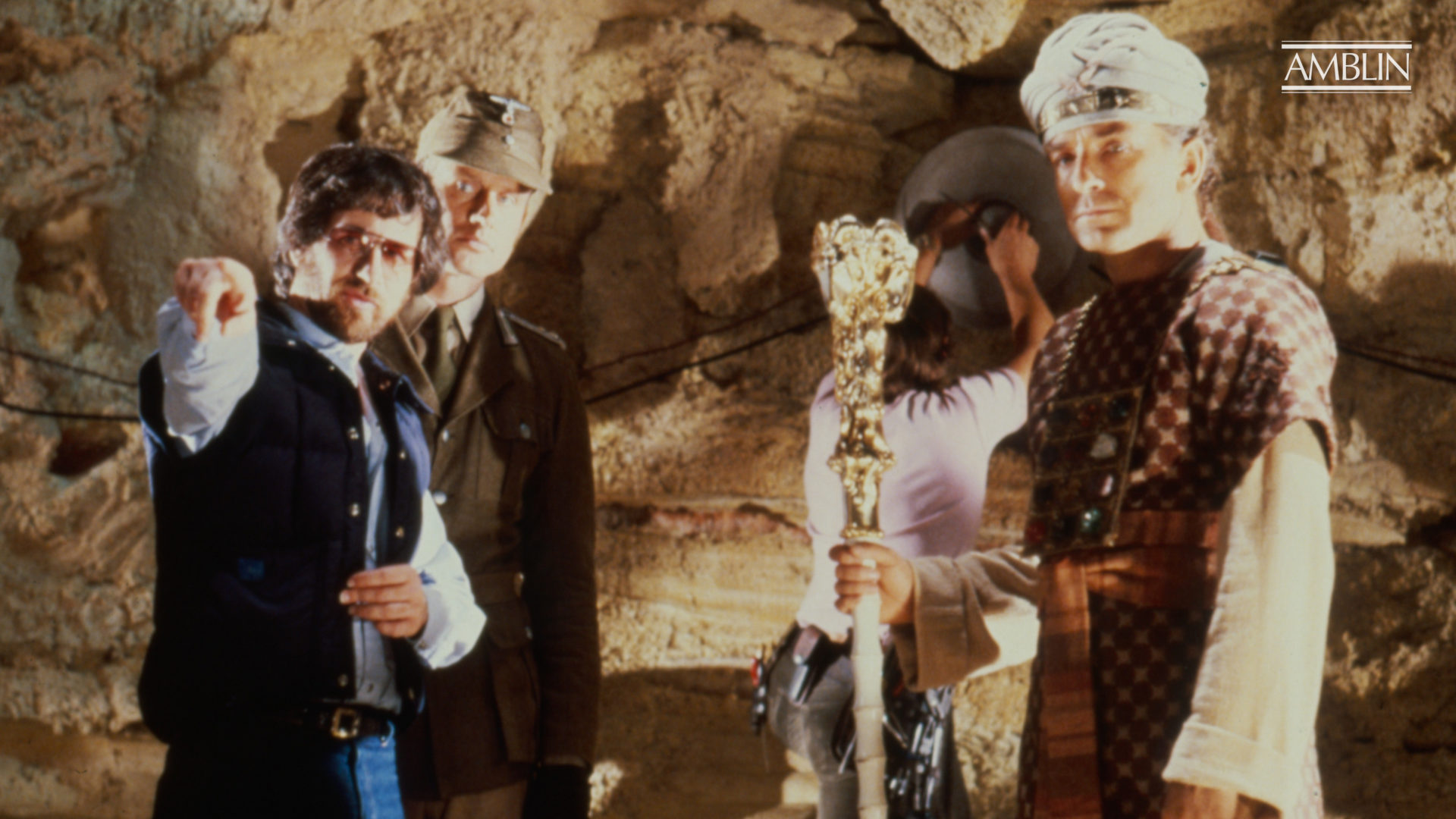 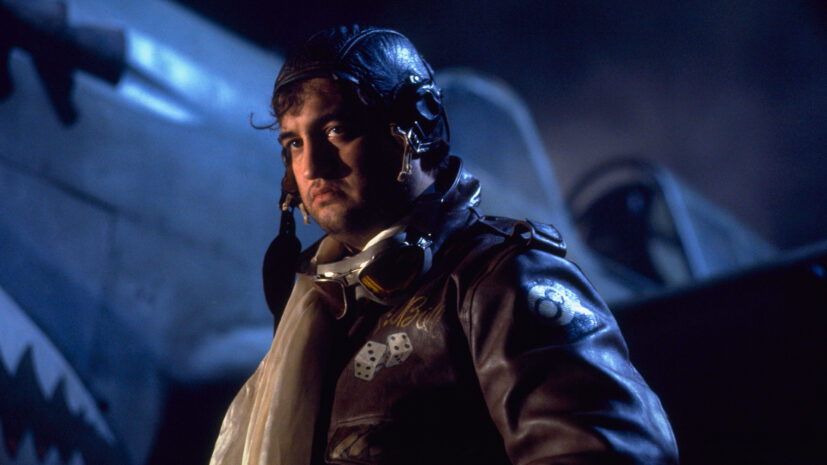 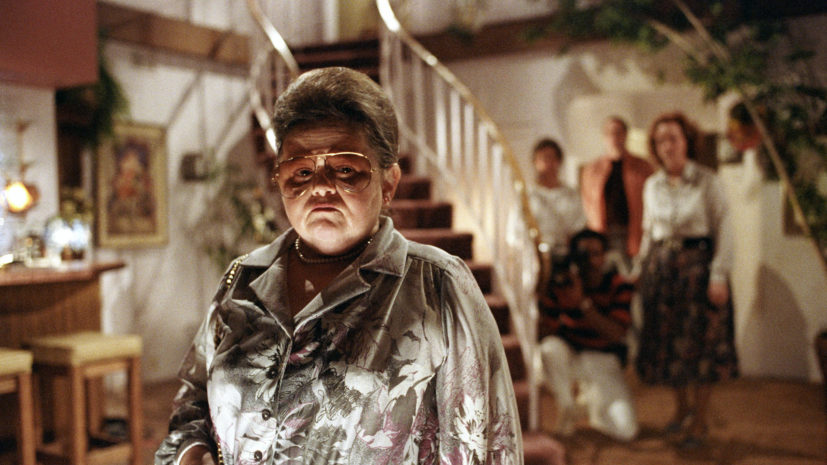 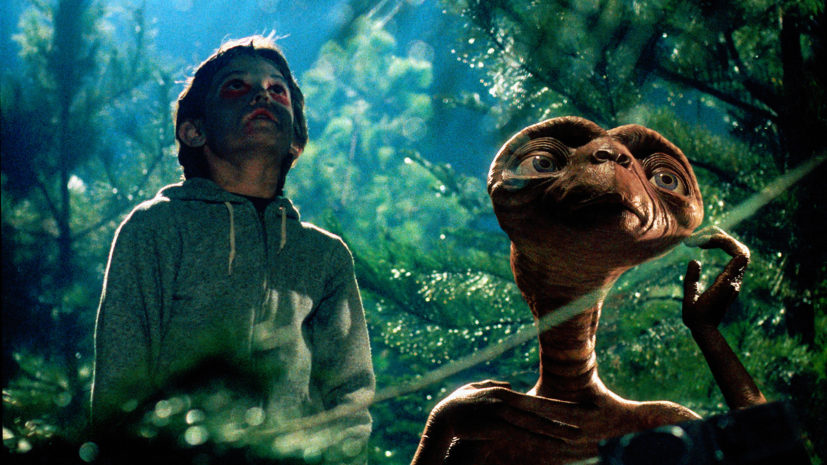