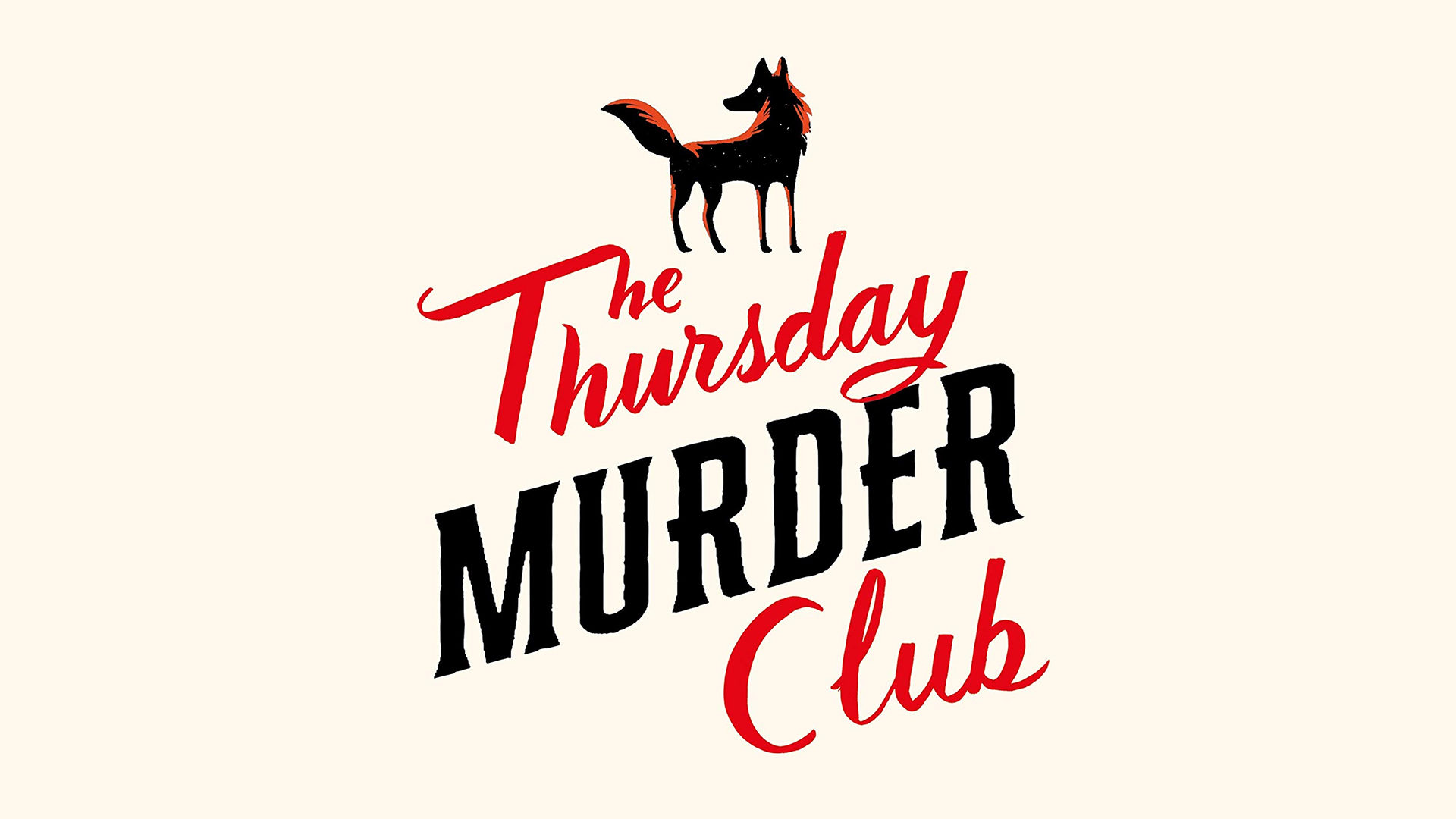 Amblin Partners has acquired the worldwide film rights to The Thursday Murder Club, the debut novel by well-known BBC television producer and personality Richard Osman. The deal with Amblin was brokered by Emily Hayward Whitlock at the Artists Partnership, in association with Juliet Mushens at Caskie Mushens.

The book, which will release on September 3 this year, tells the story of four septuagenarian friends who live in a retirement community and, led by a former spy, form the Thursday Murder Club to solve cold cases for fun. But when a shady property developer is found dead, the four find themselves in the middle of their first live case. Publishing rights for the book were sold in the biggest debut novel deal for a decade.

Jennifer Todd (The Way Back, Jason Bourne) will produce and Brittany Hapner from Jennifer Todd Pictures will help oversee. Osman will serve as executive producer.

The Thursday Murder Club will be published by Viking UK and Viking US, and in 11 other countries around the world.