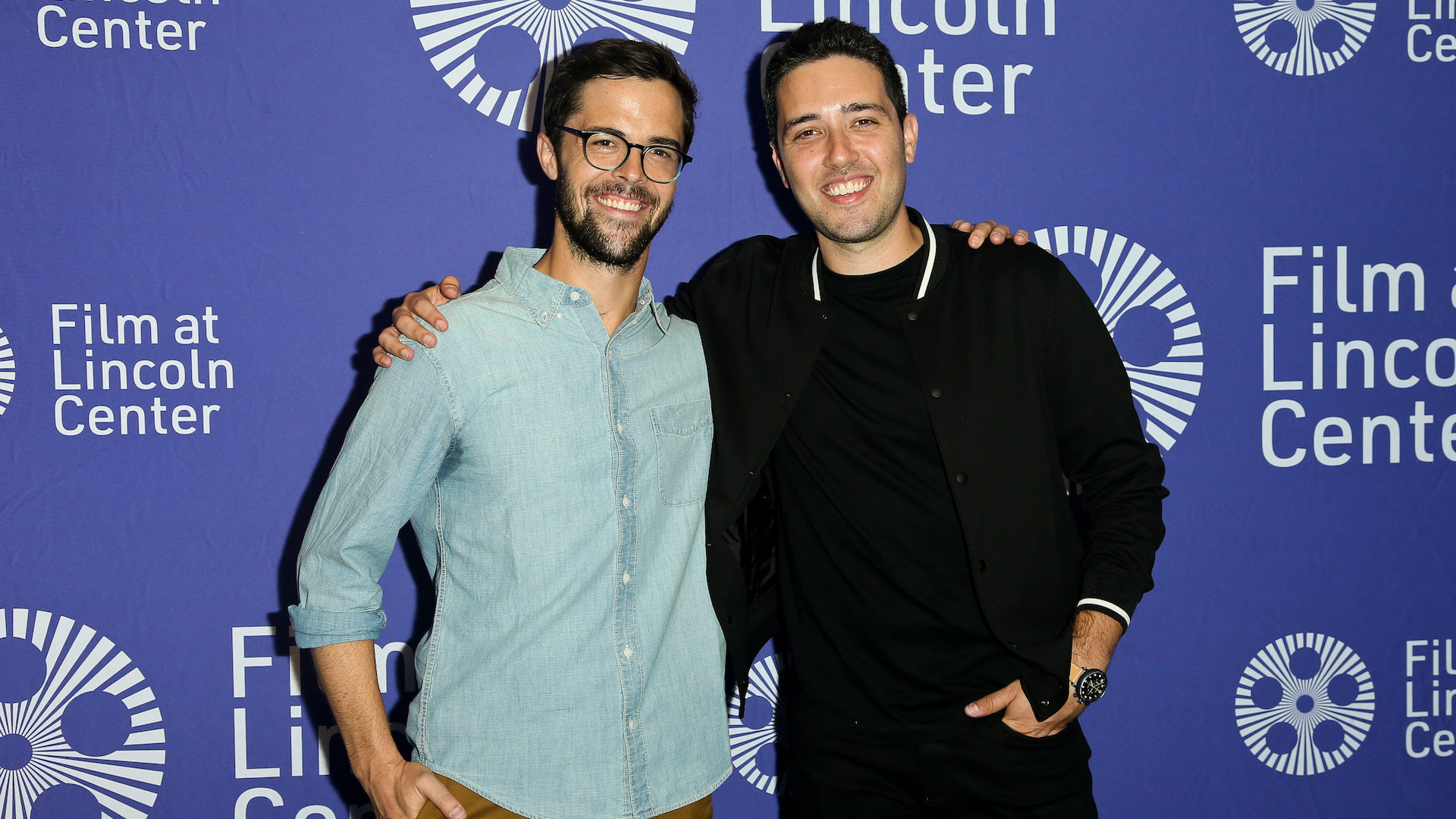 Amblin Partners has closed a deal on an untitled horror pitch from Dan Berk and Robert Olsen (Villains, Body). Berk and Olsen, whose work as a writer/director duo has centered on genre with comedic horror/thrillers, pitched their project to Amblin as a social horror with a plot, not unlike their Villains, best closely guarded for maximum audience enjoyment. Berk and Olsen will write and direct the film together.

Safehouse Pictures’ Joby Harold (John Wick 3, Edge of Tomorrow) and Tory Tunnell (Spinning Out, King Arthur: Legend of the Sword) will produce. Harold and Tunnell have a first-look deal with Amblin and recently announced an untitled show choir project—a feature film based on the inspiring true story of school teacher Lynette Carr-Hicks and her award-winning show choir Rhythm of the Knight. Matt Schwartz, of Safehouse Pictures, will serve as executive producer. Jeb Brody, Amblin’s president of production, and John Buderwitz, creative executive, will oversee for the studio.