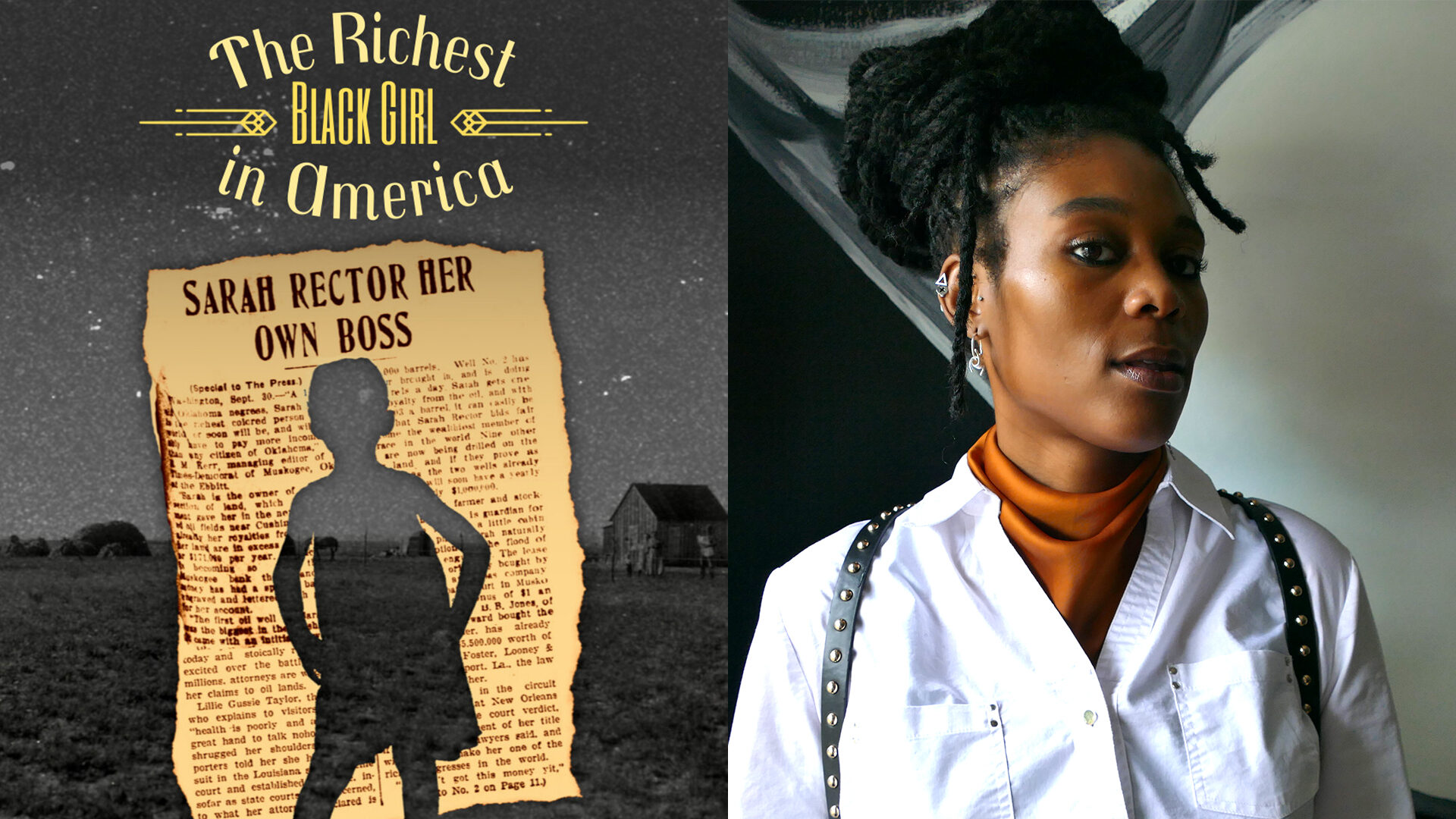 Amblin Partners announced today that is has acquired the rights to The Richest Black Girl in America, the article written by Lauren Henley and published in Truly*Adventurous.

The article documents the true story of Sarah Rector, an 11-year-old Black girl in Jim Crow America, who is given reparations in the form of uninhabitable land by the US government. After oil reservoirs are discovered beneath her land, Sarah almost immediately becomes one of the wealthiest people in America but the government intervenes, once again, to insist that white conservators manage her finances for her. Remarkably, even with the deck stacked against her, teenage Sarah learns to outwit the system and take back what she’s owed.

Azia Squire (Bridgerton, Who Put This Song On?, Amari and the Night Brothers) will write the script based on the article, as well as thousands of pages of archival documents. Matthew Pearl (Secrets & Wives) and Charlie Wachtel (BlacKkKlansman) are the producers. Greg Nichols (Secrets & Wives) and David Rabinowitz (BlacKkKlansman) are the executive producers. Jeb Brody, Amblin’s President of Production, and Mia Maniscalco, SVP Creative Affairs, will oversee the project on behalf of the studio.

Azia Squire is currently staffed on Bridgerton for Netflix with Shondaland producing. Previously, she was staffed on Bloom & Sons for Netflix with the Obamas’ Higher Ground producing; The First Lady for Showtime and Lionsgate TV with Michelle Pfeiffer starring, Viola Davis starring and producing, and Susanne Bier directing; Tiny Pretty Things for Netflix; and Boomerang for Paramount TV & BET with Lena Waithe's Hillman Grad producing. On the feature side, Azia is co-writing Who Put This Song On? with author Morgan Parker for Netflix with Shondaland producing. Previously, she adapted the New York Times bestseller Amari and the Night Brothers for Universal with Mandeville, Genius & Don Cheadle producing; co-wrote an animated feature for Disney Studios with Carlos Saldanha directing and she also wrote Return of the Rocketeer for Disney with Mortal Media & TaylorMade producing. Her feature Sister was on the Black List in 2019. Azia is a graduate of the USC’s School of Cinematic Arts with a MFA in Screenwriting.

Lauren N. Henley is an assistant professor of Leadership Studies at the University of Richmond. She writes about Black life in the early twentieth century.

Truly*Adventurous is a digital magazine and innovative content IP laboratory, researching, developing, and publishing amazing true stories across a variety of genres. In its first two years, Truly*Adventurous has set up more than 20 projects with partners such as Blumhouse, Netflix, Berlanti, Focus Features, WBTV, ABC Studios, Amazon, Paramount, and Sony.