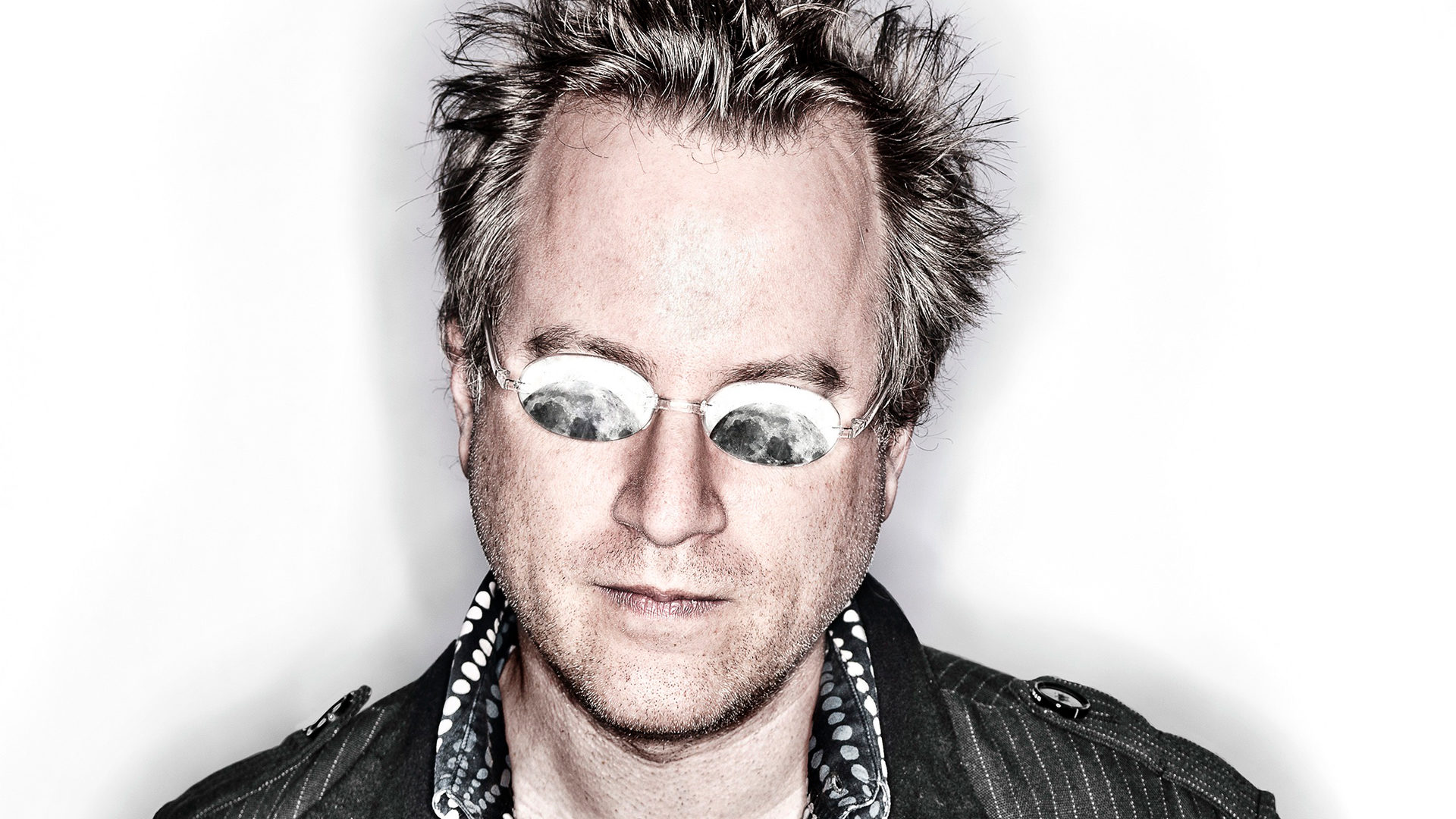 Amblin Takes on 'The Mechanic' with Writer Ben Mezrich

Amblin Partners today announced that it has closed a deal for the rights to The Mechanic, a new novella by Ben Mezrich, who wrote the non-fiction books Accidental Billionaires, which was adapted into The Social Network by Aaron Sorkin, and Bringing Down the House, which was adapted as the film 21. He is the author of 22 books in total.

The Mechanic, a work of fiction, is a thriller which was published in serialized form by The Boston Globe, over the course of two weeks in May. An enigmatic card shark looking for an easy score. An ex-con with an inside track on a priceless haul of stolen art. A professor who uncovers a secret that could change the world. The three unwittingly find themselves entangled in a mystery as old as America itself—a mystery that someone is willing to kill for.

Mezrich will adapt his own book for the screen. In addition to his fiction and non-fiction work, Mezrich has been writing as a consulting producer on the most recent season of Showtime’s Billions.

Jeb Brody, Amblin’s president of production, and John Buderwitz, creative executive, will oversee the project for the studio.

CAA brokered the rights deal on behalf of Mezrich.