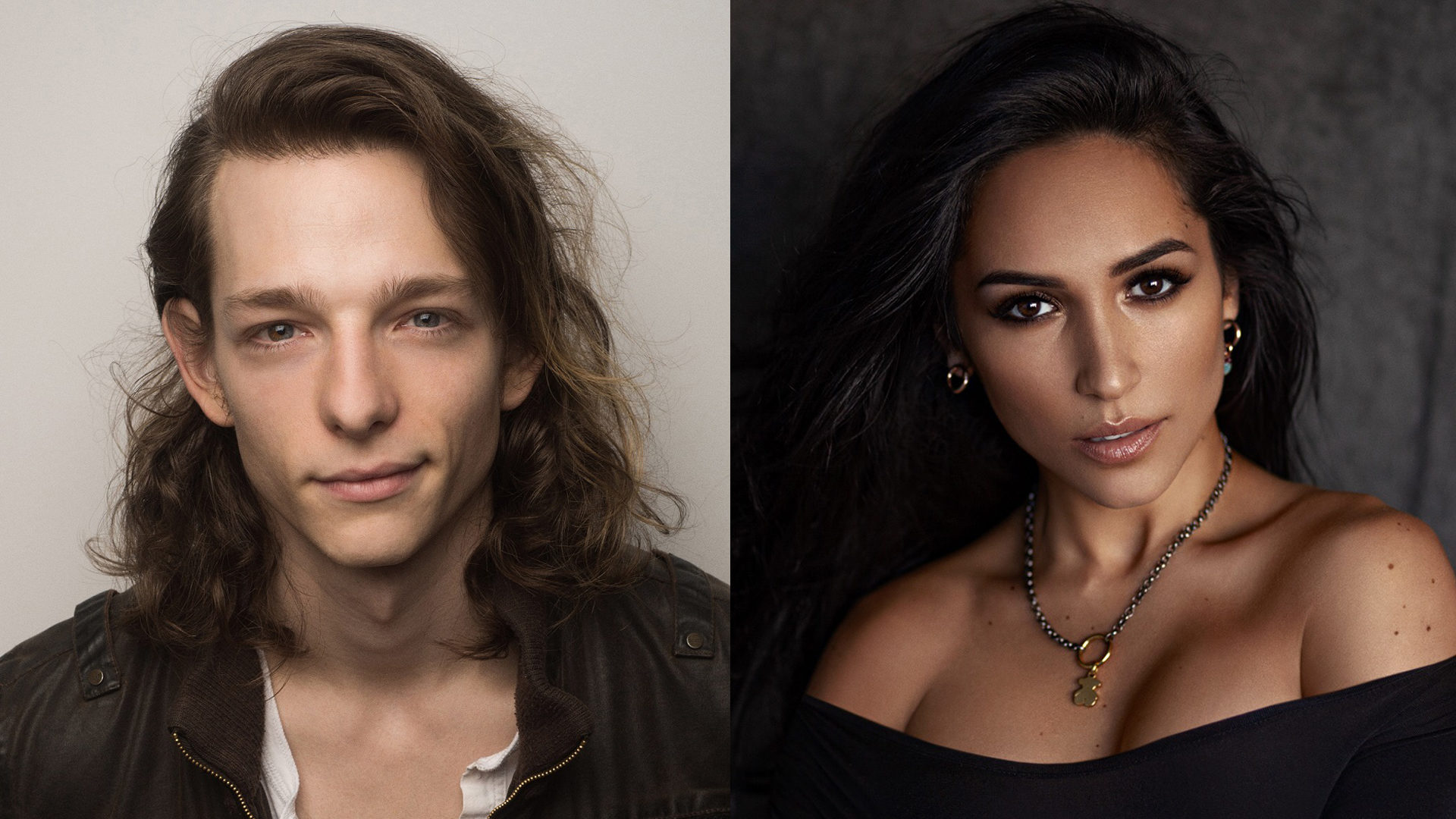 FILM ALSO ANNOUNCES CASTING FOR THE SHARKS & THE JETS, WITH OVER 50 NEW CAST MEMBERS IN FEATURE DEBUTS

Los Angeles, Calif. (April 16, 2019) – Steven Spielberg’s West Side Story rounded out its casting today, with more than 50 actors, singers and dancers joining the film as the ensemble cast of Sharks and Jets, the rival street gangs at the center of the musical’s timeless love story.

The role of Riff – the leader of the Jets – will be played by actor Mike Faist, who is best known for originating roles in the Broadway productions of Dear Evan Hansen and Newsies. Puerto Rican singer, actress and dancer Ana Isabelle will play Rosalia, who works with Maria.

After an extensive search that included open casting calls in New York, Los Angeles, Miami, Chicago and San Juan, West Side Story has assembled a cast that brings a wide range of musical theater experience to the production, including many Broadway and national tour credits.

The Sharks and Jets appear in several of West Side Story’s most iconic song and dance scenes, including “Cool,” “America,” “Gee, Officer Krupke,” “Jet Song” and “I Feel Pretty.” It was previously announced that Justin Peck will choreograph the numbers in the film.

“One of our largest priorities was to find a caliber of triple-threats who could bring this film to life with great proficiency,” said Peck. “West Side Story has influenced generations of dancers since its inception, and I am thrilled that we have found this extraordinary group to bring our new vision for the musical to the big screen.”

The performers joining the cast of West Side Story include:

West Side Story will be produced and directed by Steven Spielberg from a script by Oscar-nominated screenwriter and Pulitzer Prize-winning playwright Tony Kushner. The film will be adapted for the screen from the original 1957 Broadway musical, which was written by Arthur Laurents with music by Leonard Bernstein, lyrics by Stephen Sondheim and concept, direction and choreography by Jerome Robbins. Also leading the production are Tony Award-winning producer Kevin McCollum and Academy Award-nominated producer Kristie Macosko Krieger. In addition to her work in front of the camera, Rita Moreno will serve as one of the film’s executive producers.