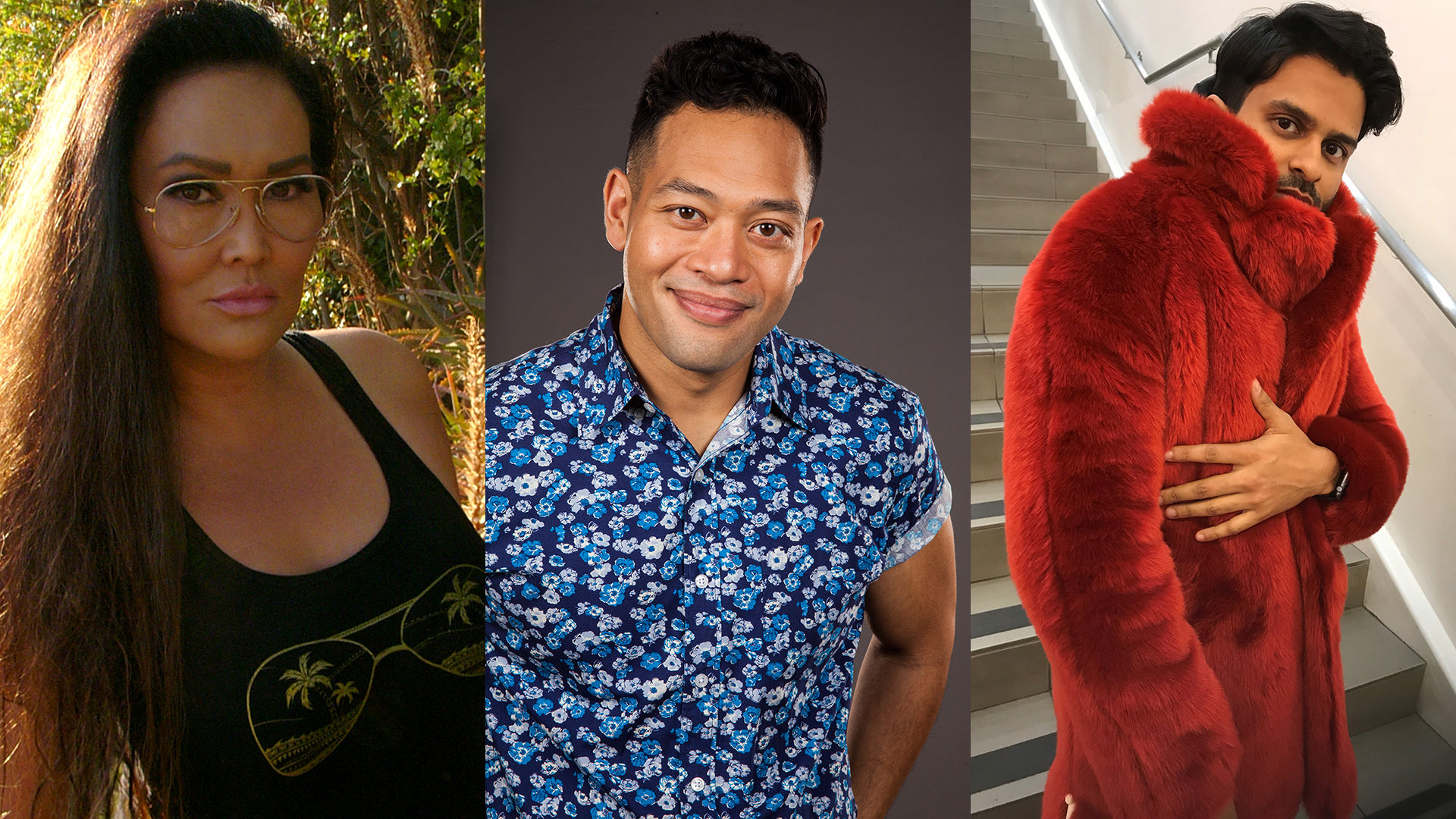 Amblin Partners announced today that Tia Carrere, Eugene Cordero and Asif Ali have joined the cast of their upcoming family comedy Easter Sunday, which begins production in May. The film is based on the stand-up comedy and life experiences of comedy star Jo Koy, and is set around a family gathering to celebrate Easter Sunday.

Eugene Cordero is one of the fastest-rising Asian comedy actors working today. He will recur on the Disney+ Marvel series Loki and is currently a series regular in the TruTV series Tacoma FD. Cordero recently appeared in The High Note starring Dakota Johnson and directed by Nisha Ganatra, had a leading role in the SXSW film Golden Arm, and was in The Mule, directed by Clint Eastwood and starring Bradley Cooper. Previously, Cordero appeared in Legendary Pictures’ Kong Skull Island opposite Tom Hiddleston and Samuel Jackson. He has also recurred on The Good Place and Wrecked.

Asif Ali is an actor, comedian and producer known for his standout role in WandaVision, The Mandalorian, and Space Force, as well as his stand-up comedy. He is currently the voice of “Beans” in Devil May Care, and can next be seen in the feature Don’t Worry Darling, alongside Chris Pine, Olivia Wilde, and Harry Styles.

Carrere is represented by Stephen LaManna at Innovative Artists, and Kieran Maguire at The Arlook Group.