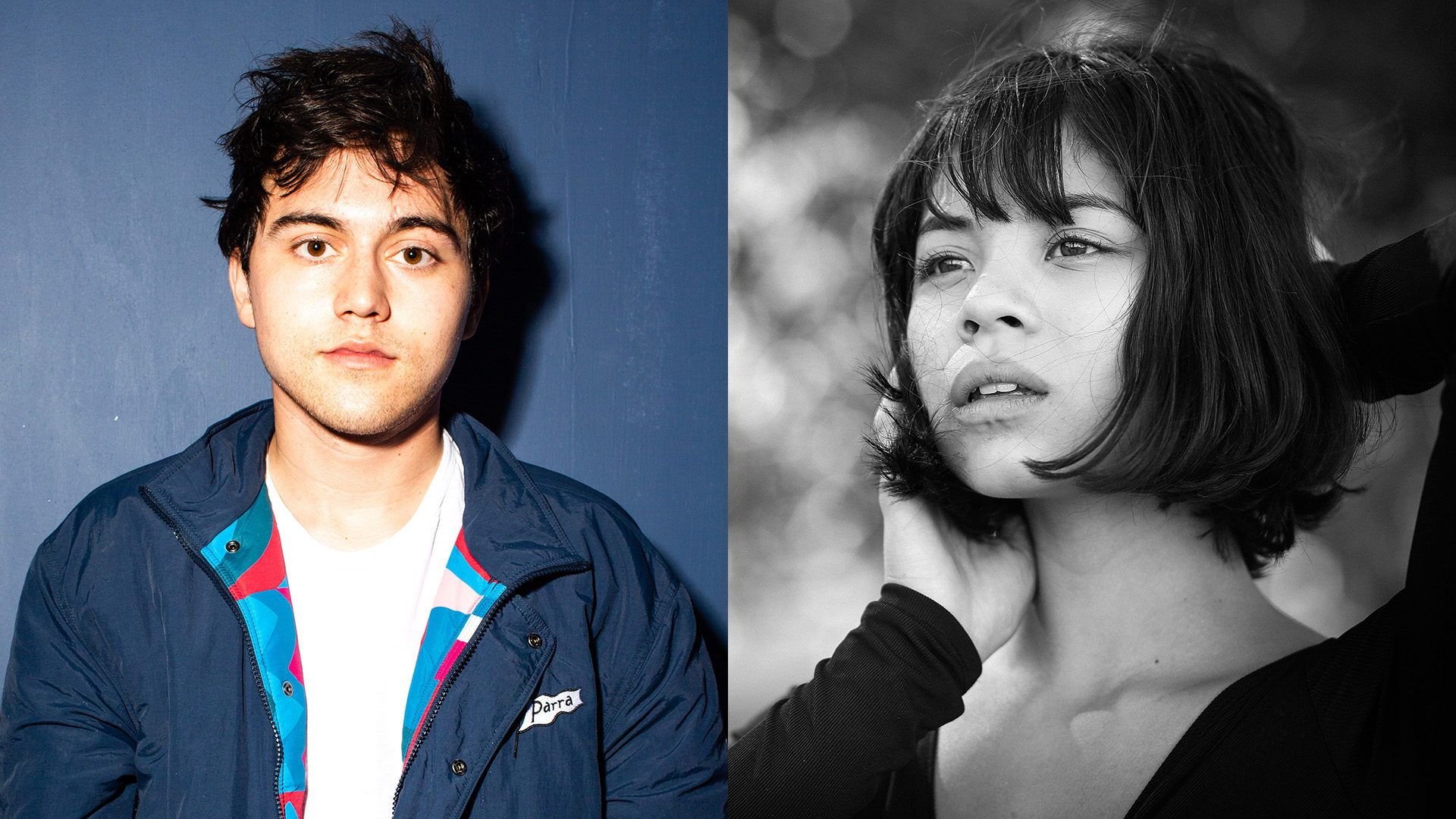 Amblin Partners announced today that Eva Noblezada and Brandon Wardell have joined the cast of their upcoming family comedy Easter Sunday, which is eying a spring start date for production.

The film is based on the stand-up comedy and life experiences of comedy star Jo Koy and is set around a family gathering to celebrate Easter Sunday.

Noblezada made her Broadway debut as the titular role in the revival of Miss Saigon, which earned her a Tony Award nomination for “Best Actress in a Leading Role in a Musical.” She also starred in Hadestown, which made her one of just a handful of actors to receive Tony nominations for their first two Broadway roles. She received a Grammy Award for “Best Musical Theater Album” for her work on the show. Noblezada recently made her feature film debut in the critically acclaimed film Yellow Rose.

Wardell is a comedian known for his work on Comedy Central and for his appearances in Curb Your Enthusiasm, Like and Subscribe, and I Think You Should Leave With Tim Robinson. Wardell hosts a popular podcast with Jack Wagner called “Yeah, But Still,” which has featured such guests as Vampire Weekend, Lizzo and Tim Heidecker, as well as being featured in Vulture’s list of the 10 best comedy podcasts of 2020. In stand up Brandon has toured with Bob Odenkirk and Bo Burnham on his Make Happy tour.

Noblezada is represented by UTA and Curtis Brown in London and managed by Schachter Entertainment.