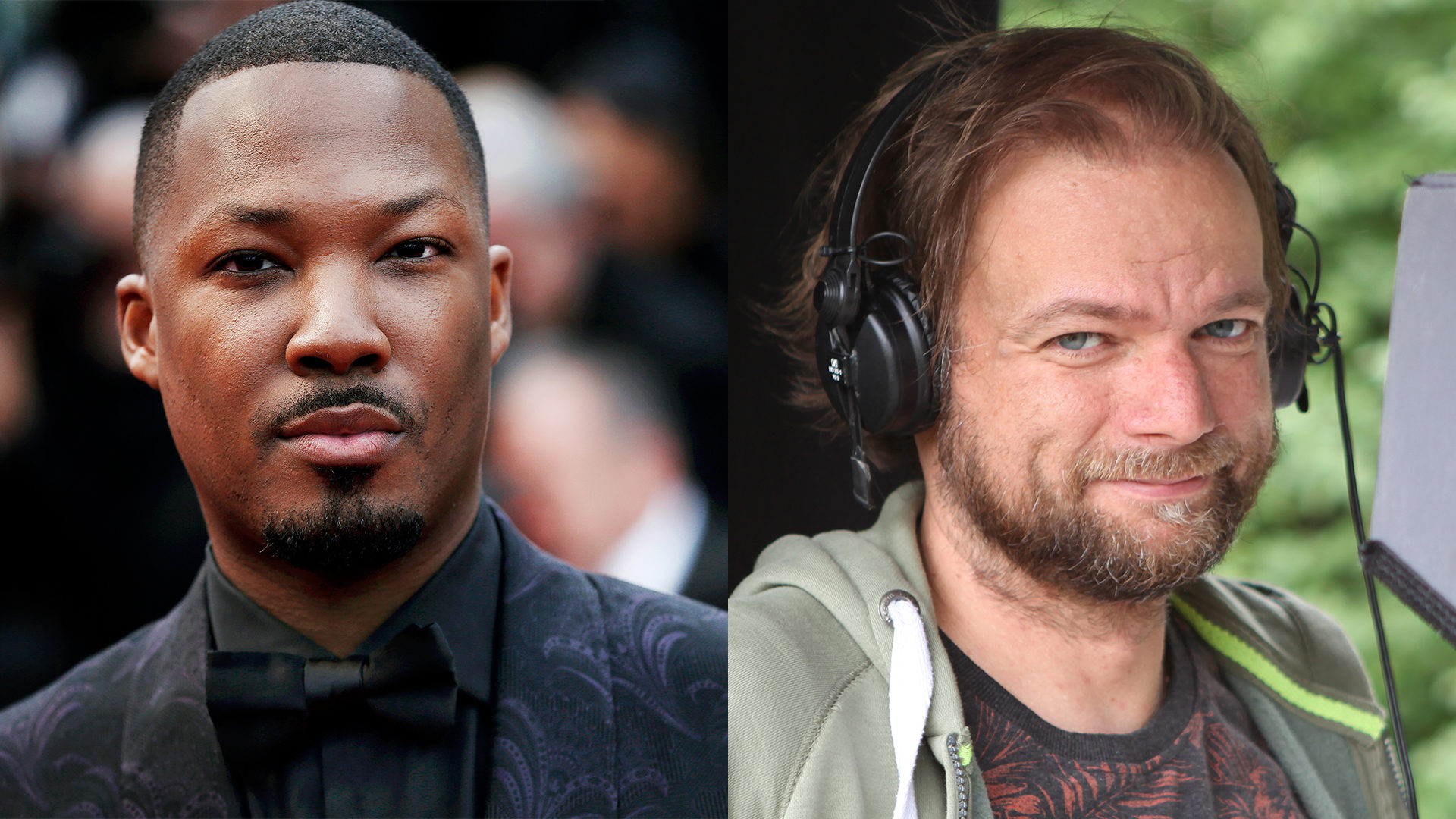 André Øvredal (Scary Stories to Tell in the Dark, Trollhunter) has been set to direct, and Corey Hawkins (Straight Outta Compton, BlacKkKlansman) has been cast as the lead in Amblin Partners’ Last Voyage of The Demeter. The Emmy and Tony-nominated actor will next be seen in Lin-Manuel Miranda’s In the Heights and Joel Coen’s Macbeth.

Zak Olkewicz (upcoming Brad Pitt-starrer Bullet Train, Netflix’s Fear Street) has written the script, which is based on a single chapter, "The Captain’s Log," from Bram Stoker’s classic 1897 novel Dracula, which tells the story of the Russian schooner, Demeter, which was chartered to carry private cargo—twenty four unmarked wooden crates—from Carpathia to London. The film will detail the strange events that befell the doomed crew as they attempt to survive the ocean voyage, stalked each night by a terrifying presence onboard the ship. When it finally arrived near Whitby Harbour, it was a derelict. There was no trace of the crew. The initial script was written by Bragi Schut (Season of the Witch).

The film is being produced by Mike Medavoy, Brad Fischer and Arnold Messer, who have produced such critical and box-office successes as Black Swan, Shutter Island, and Zodiac. Production of Last Voyage marks a near 20-year milestone for the producers, having originally purchased the script in 2002.

In addition to Scary Stories to Tell in the Dark and Trollhunter, Øvredal’s past credits include The Autopsy of Jane Doe starring Brian Cox and Emile Hirsh, which had its premiere in Midnight Madness at the Toronto Film Festival where it won the first runner-up Audience Award. Øvredal is represented by WME, Industry Entertainmnent and Hansen, Jacobson, Teller, Hoberman, Newman, Warren, Richman, Rush, Kaller & Gellman.