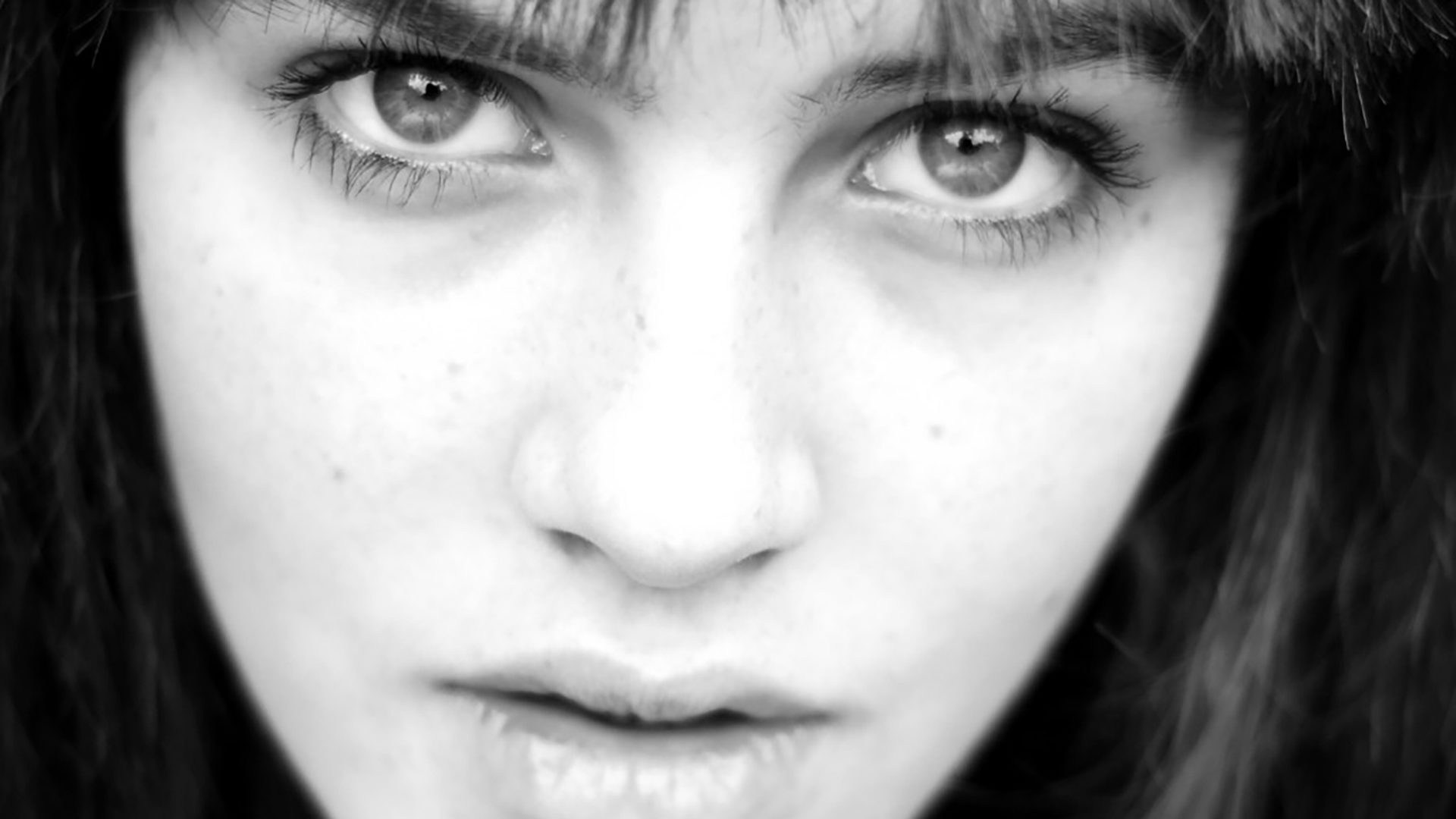 Based on Aldous Huxley’s groundbreaking and classic novel, BRAVE NEW WORLD imagines a utopian society that has achieved peace and stability through the prohibition of monogamy, privacy, money, family, and history itself.

As citizens of New London, Bernard Marx and Lenina Crowne have only ever known a rigid social order, a perfect pharmaceutical called Soma, and a culture of instant gratification and ubiquitous sex. Curious to explore life beyond the strictures of their society, the two New Worlders embark on a vacation to the Savage Lands, where they become embroiled in a harrowing and violent rebellion. Bernard and Lenina are rescued by John the Savage, who escapes with them back to New London. John’s arrival in the New World soon threatens to disrupt its utopian harmony, leaving Bernard and Lenina to grapple with the repercussions. The three become entwined in a fraught relationship that awakens them to the dangers of their own conditioning.

From Universal Content Productions (UCP), in association with Amblin Television, the series was adapted for television by David Wiener (Homecoming, The Killing, Flesh and Bone,), with Grant Morrison (SYFY’s Happy!) and Brian Taylor (Happy!,  Crank). Wiener and Morrison along with Darryl Frank (The Americans) and Justin Falvey (The Americans), co-presidents of Amblin Television, will executive produce. Wiener will also serve as series showrunner. Owen Harris (Black Mirror: San Junipero) will direct the first episode and executive produce the series.

Jessica Brown Findlay will play Lenina Crowne, a Beta Plus Hatchery worker, who has begun to question her position within the strict social strata of the New World.

Jessica Brown Findlay is a versatile and critically-acclaimed actress. Brown Findlay can currently be seen starring in Harlots opposite Samantha Morton. She is well known for her portrayal of Lady Sybil in the award-winning international hit series Downton Abbey – for which she and the cast won Outstanding Performance by an Ensemble in a Drama Series at the 2013 SAG Awards. The series would go on to garner a total of 15 Emmy wins. Other notable television credits include an early lead role in the first season of Black Mirror, opposite Daniel Kaluuya; the lead role in Iain Softley’s limited series, The Outcast and the mini-series Jamaica Inn.

On the film side, Brown Findlay starred opposite James McAvoy and Daniel Radcliffe in Victor Frankenstein and in the romantic-drama Winter’s Tale opposite Colin Farrell for Warner Bros. She was also seen as the lead role in Simon Aboud’s This Beautiful Fantastic with Tom Wilkinson and Andrew Scott. Most recently, she starred in director Mike Newell’s The Guernsey Literary and Potato Peel Society.

On the theater side, Brown Findlay starred last year in Robert Icke’s critically-acclaimed Hamlet at the Harold Pinter Theater in London on the West End. Later she reteamed with Icke for a reinvention of the play Oresteia at the Almeida Theater on the West End.

Her feature film debut in 2011, Albatross, garnered her the nomination of “Most Promising Newcomer” at the British Independent Film Awards.

Brown Findlay is repped by WME, Management 360, and Troika.