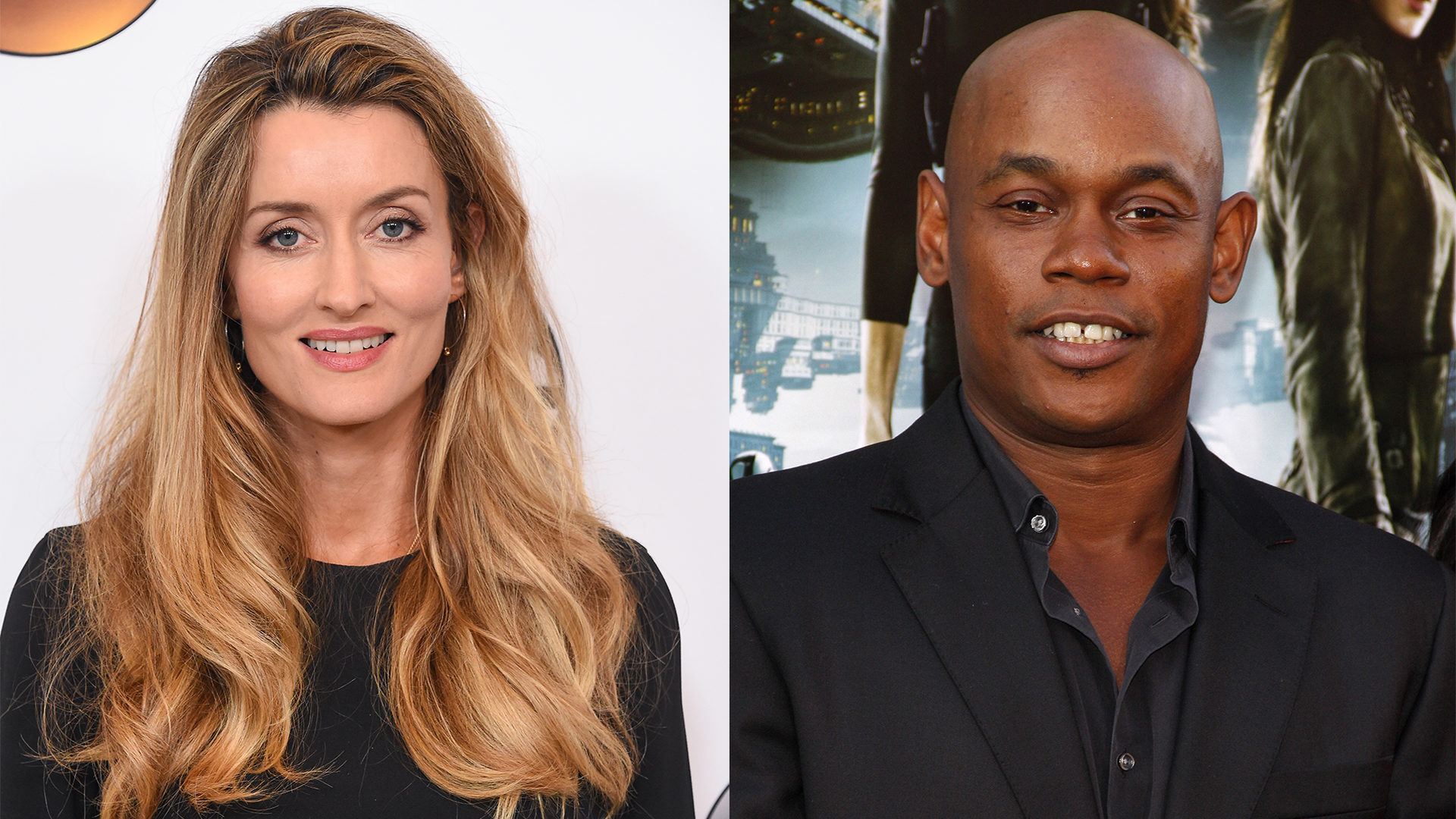 Produced by Showtime in partnership with 343 Industries, along with Steven Spielberg’s Amblin Television, the series will begin production later this year in Budapest and is slated to air in the first quarter of 2021. The announcement was made today by Gary Levine and Jana Winograde, Presidents of Entertainment, Showtime Networks Inc., at the Television Critics Association’s Summer Press Tour.

McElhone will star as two characters—Dr. Catherine Halsey, the brilliant, conflicted and inscrutable creator of the Spartan supersoldiers and Cortana, the most advanced AI in human history, and potentially the key to the survival of the human race. Currently, McElhone stars in the television series The First. Additional television credits include the Golden Globe-winning Showtime series Californication, as well as Designated Survivor. She has also starred in numerous films, including The Truman Show, The Devil's Own, Ronin and Love's Labour's Lost, Solaris, Mrs. Dalloway, City of Ghosts, Laurel Canyon, Ladies in Lavender, The Theatre of Dreams and The Sea. She was also seen in Mr. Church and London Town.

Woodbine will play Soren, a morally complex privateer at the fringes of human civilization whose fate will bring him into conflict with his former military masters and his old friend, the Master Chief. Woodbine has appeared in films of all genres including Strapped, Jason’s Lyric, Ray, Life, Devil, The Host, Riddick, Spider-Man: Homecoming and most recently Overlord. His other film credits include Total Recall, Black Dynamite, The Rock and Dead Presidents. On television, he appeared in the Emmy and Golden Globe winning series Fargo, for which he was nominated for an Emmy for his role as Mike Milligan. His other TV credits include Saving Grace, Underground and Unsolved. Next, Woodbine will star in the films Queen & Slim, In the Shadow of the Moon as well as a reboot of Wonderland.

Azmi will play Admiral Margaret Parangosky, the head of the Office of Naval Intelligence. In a career spanning 40 years, Azmi has acted in more than 140 films and has won the prestigious National Award for Best Actress an unprecedented five times, along with every other major acting award in India. She has also won acclaim in international cinema in films such as Madame Sousatzka, La Nuit Bengali, City of Joy and Son of Pink Panther. Her theater credits include The Waiting Room at the National Theatre London, Nora and Betrayal and Broken Images. Her TV roles include Banglatown Banquet, Capital and Next of Kin, a six-part series. Azmi was awarded the Gandhi International Peace Prize 2006, becoming the first Indian to receive this prestigious award at the House of Lords in London.

The series will also introduce three additional all-new additions to the Halo universe. British actor Kalu will play Spartan Vannak-134, a cybernetically augmented supersoldier conscripted at childhood who serves as the defacto deputy to the Master Chief. British actress Culzac will star in the role of Spartan Riz-028—a focused, professional and deadly, cybernetically enhanced killing machine. Kennedy stars as Spartan Kai-125, an all-new courageous, curious and deadly Spartan supersoldier. Yerin Ha was previously announced playing the new character Kwan Ha, a shrewd, audacious 16-year-old from the Outer Colonies who meets Master Chief at a fateful time for them both.

Kalu's latest film projects include Vengeance 2, Stairs, Judy, Dead Ringer, Black Site along with previously released Stan and Ollie, Film Stars Do Not Die in Liverpool, Kill Command, and blockbuster hits Edge of Tomorrow and Avengers: Age Of Ultron. In television, he has appeared in roles including Chimerica, Doctor Who, Spooks and Mr. Selfridge. Culzac’s roles include the upcoming television series The Witcher, starring Henry Cavill, and Cursed. Other credits include Men in Black International and The Strangers. Kennedy is a British actress and writer who starred in the BBC adaptation of A Midsummer Night's Dream, appeared in the television series Catastrophe, the feature film Damascene and has also voiced a plethora of video-game characters including in Lego, World of Warcraft and Mass Effect. She has written three plays; the most recent was Hunch, which was performed at the Edinburgh Fringe Festival.

Halo reinvented how people think about video games and has grown into a global entertainment phenomenon, having sold more than 77 million copies worldwide and grossing more than $60 billion in lifetime sales worldwide. In its adaptation for Showtime, Halo will take place in the universe that first came to be in 2001, dramatizing an epic 26th-century conflict between humanity and an alien threat known as the Covenant. Halo will weave deeply drawn personal stories with action, adventure and a richly imagined vision of the future.

The series is executive produced by Steven Kane (The Last Ship). Halo is also executive produced by Darryl Frank and Justin Falvey for Amblin Television in partnership with 343 Industries, director Otto Bathurst and Toby Leslie for One Big Picture and Kyle Killen and Scott Pennington for Chapter Eleven. The series will be distributed globally by CBS Studios International.