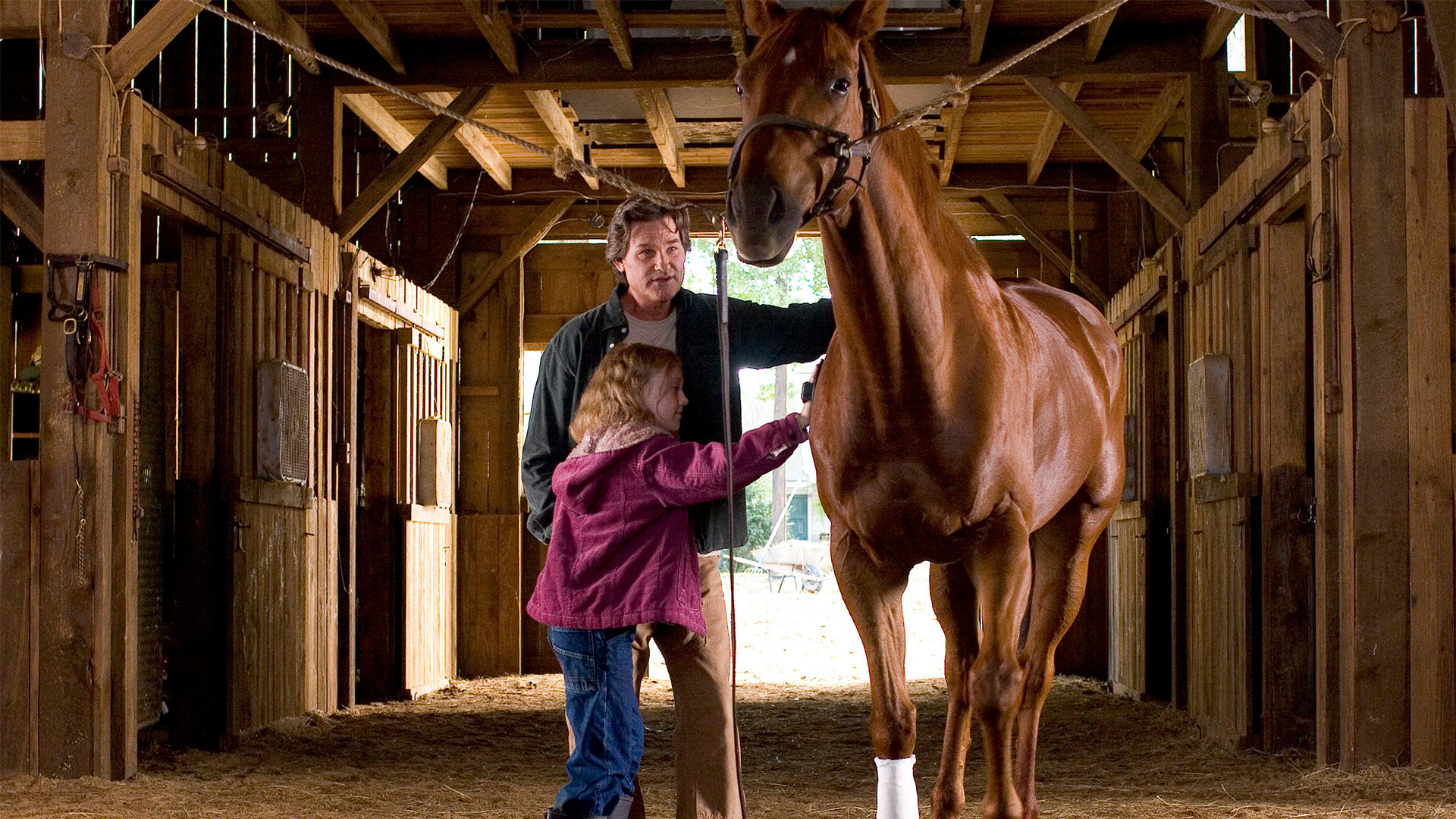 "My horse will beat every horse that shows up." 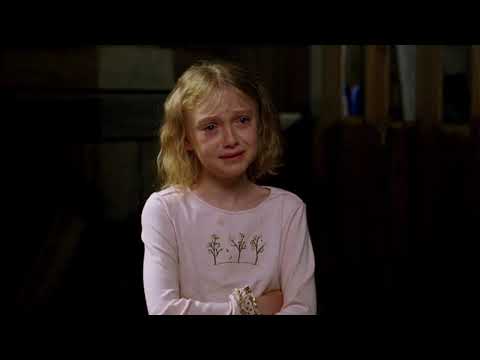 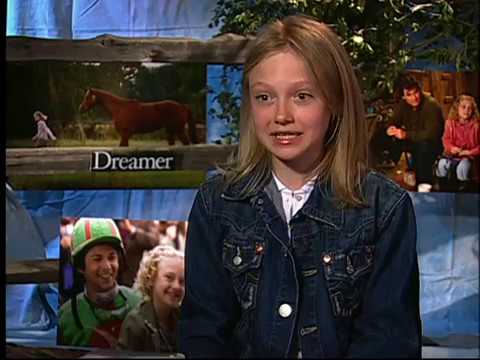 THE MAKING OF "DREAMER"

Dreamer: Inspired by a True Story

Dreamer: Inspired by a True Story tells the story of a father who, for the love of his daughter, sacrifices almost everything to save the life of an injured racehorse and bring the promising filly back to her former glory. The film stars Kurt Russell (Used Cars), Dakota Fanning (Taken, War of the Worlds) and Kris Kristofferson.

Ben Crane (Russell) was once a great horseman, whose gifts as a trainer are now being wasted on making other men's fortunes. Soñador—called Sonya—was a great horse whose promising future on the racetrack is suddenly cut short by a career-ending broken leg. Considered as good as dead to her owner, who also happens to be Ben's boy, Sonya is given to Ben as severance pay, along with his walking papers. Now, it will take the unwavering faith and determination of Ben's young daughter, Cale (Fanning), to bring these two damaged souls together in a quest for a seemingly impossible goal: to win the Breeders' Cup Classic. However, the true miracle might be that, in helping this injured horse, what they are actually healing is their own family.

Kristofferson stars as Ben Crane's father, whose strained relationship with his son is bridged by their mutual hopes for Sonya. The main cast also includes Elisabeth Shue (Back to the Future Part II, The Trigger Effect), David Morse, Freddy Rodriguez, Luis Guzman and Oded Fehr.

Dreamer: Inspired by a True Story was directed by John Gatins from his own screenplay, marking his directorial debut. Mike Tollin and Brian Robbins are the producers, with Ashok Amritraj, Jon Jashni, Bill Johnson, Stacy Cohen and Caitlin Scanlon executive producing. 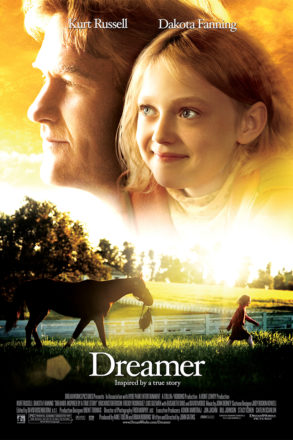 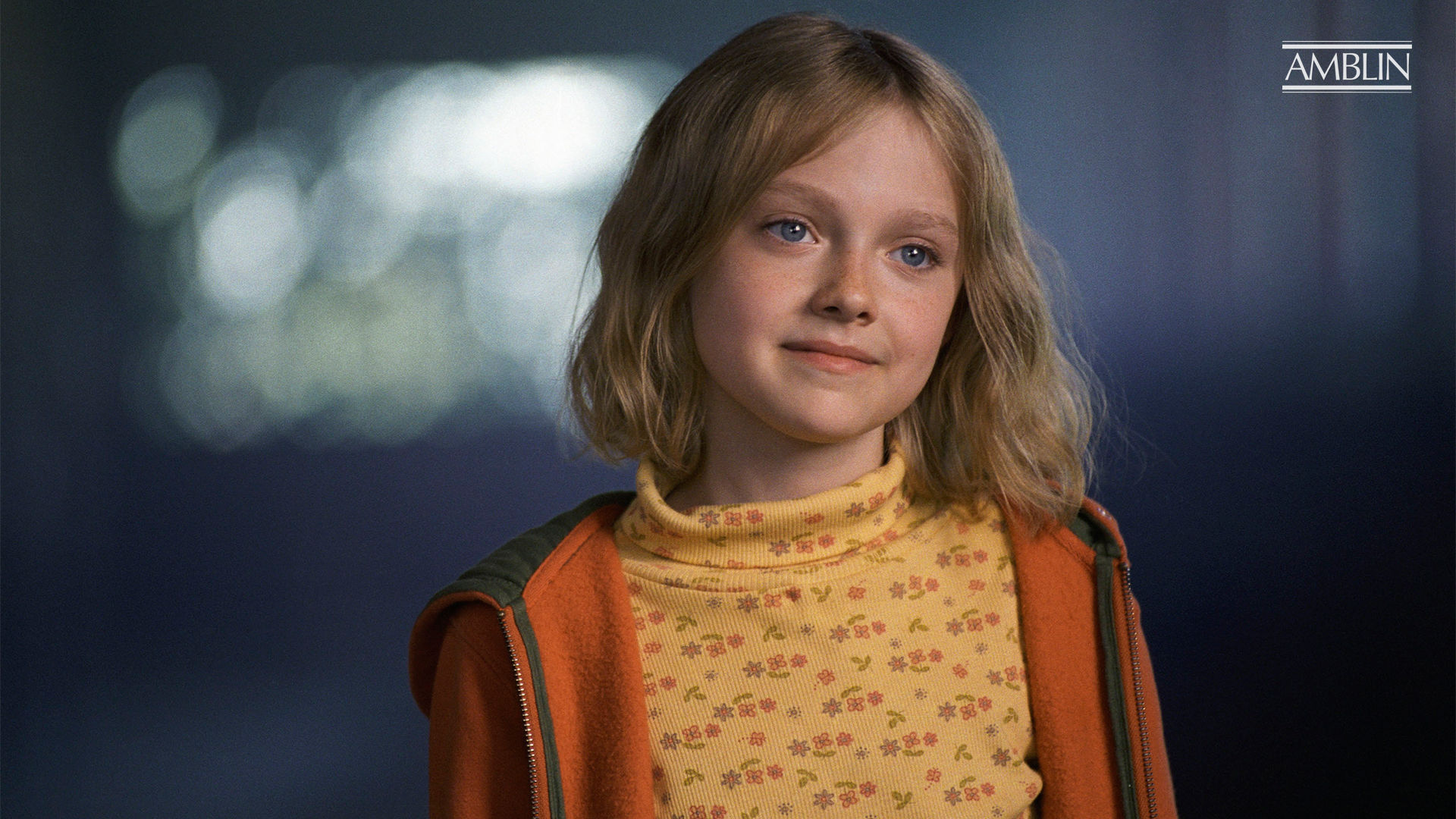 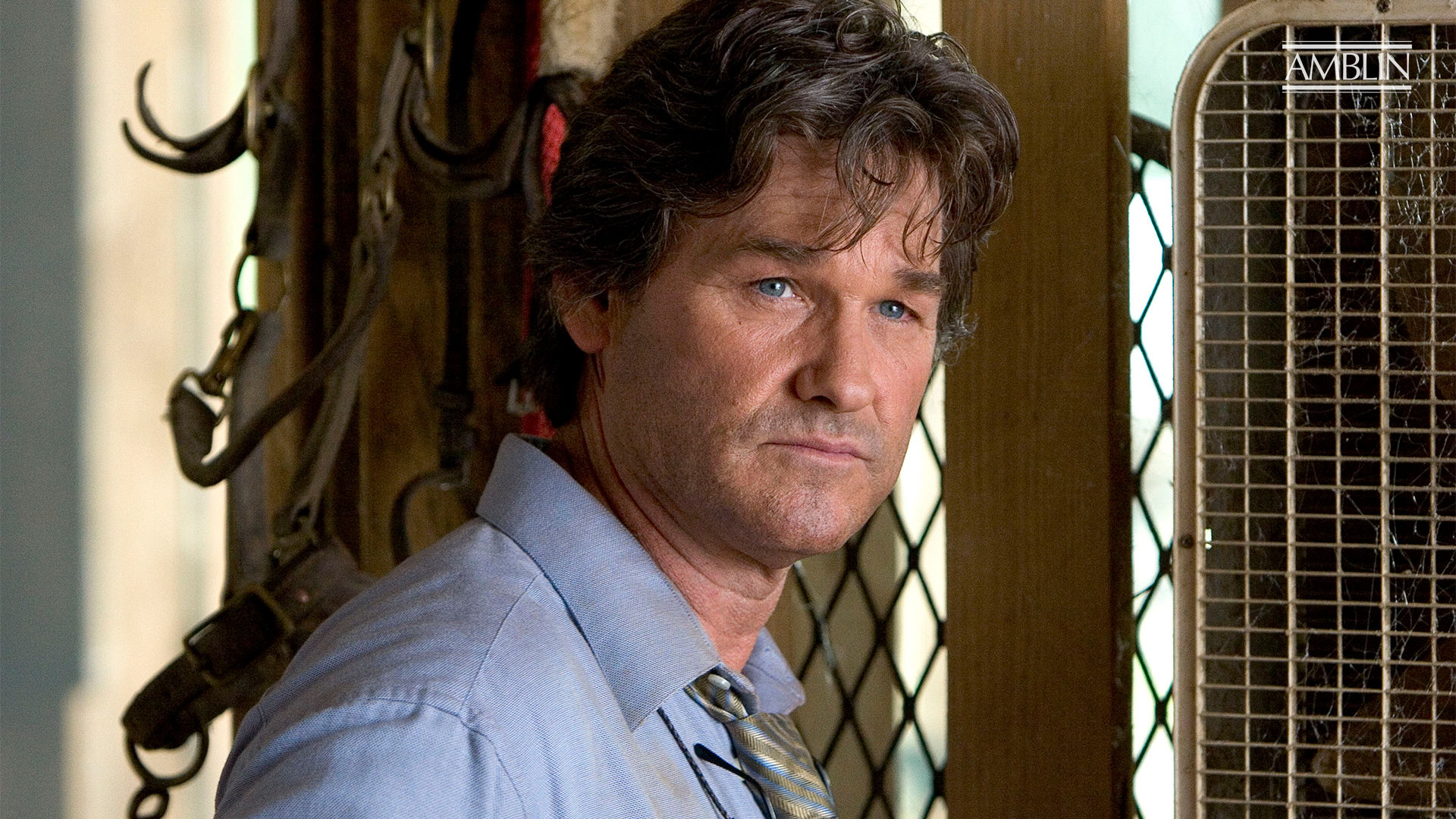 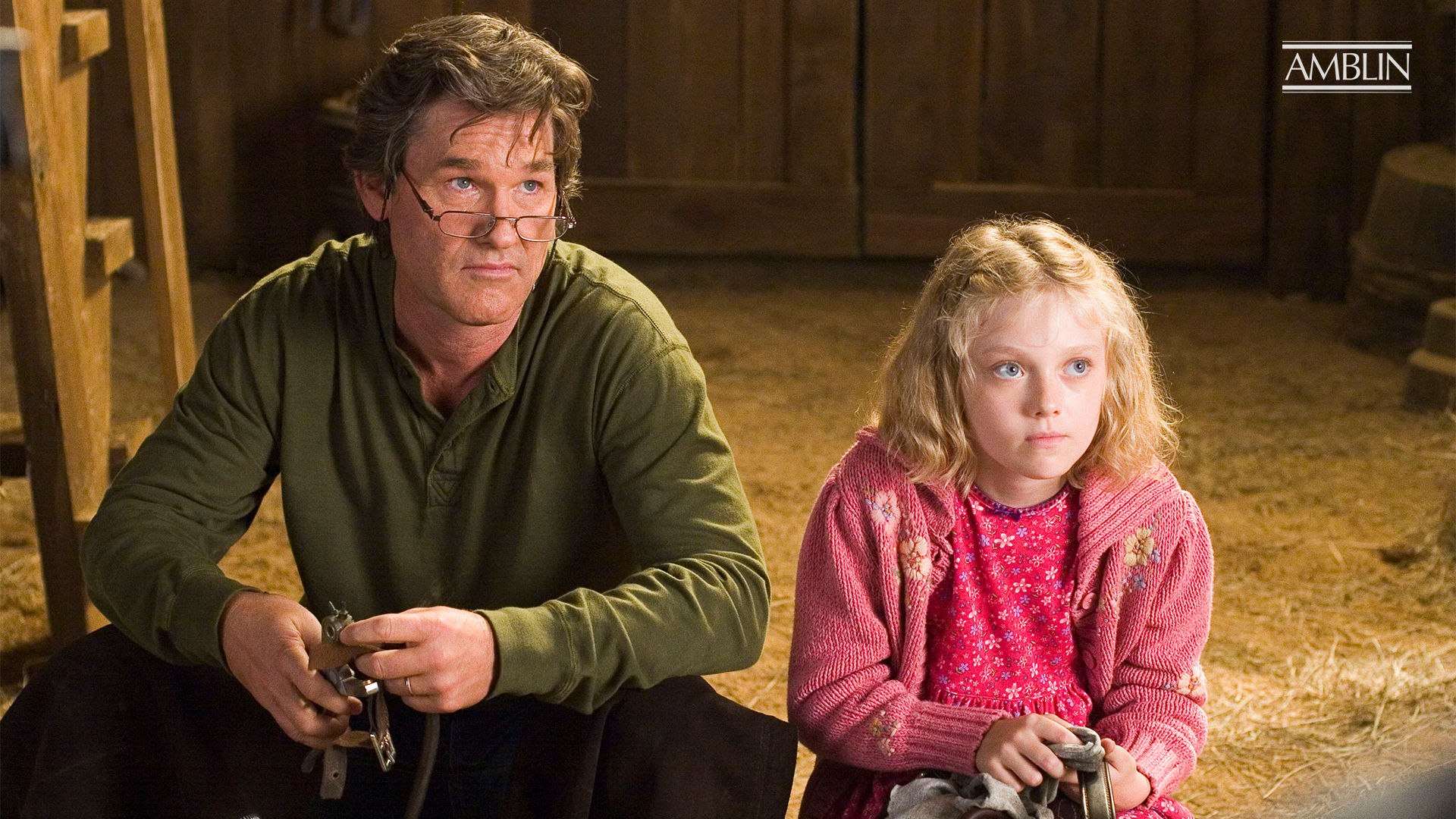 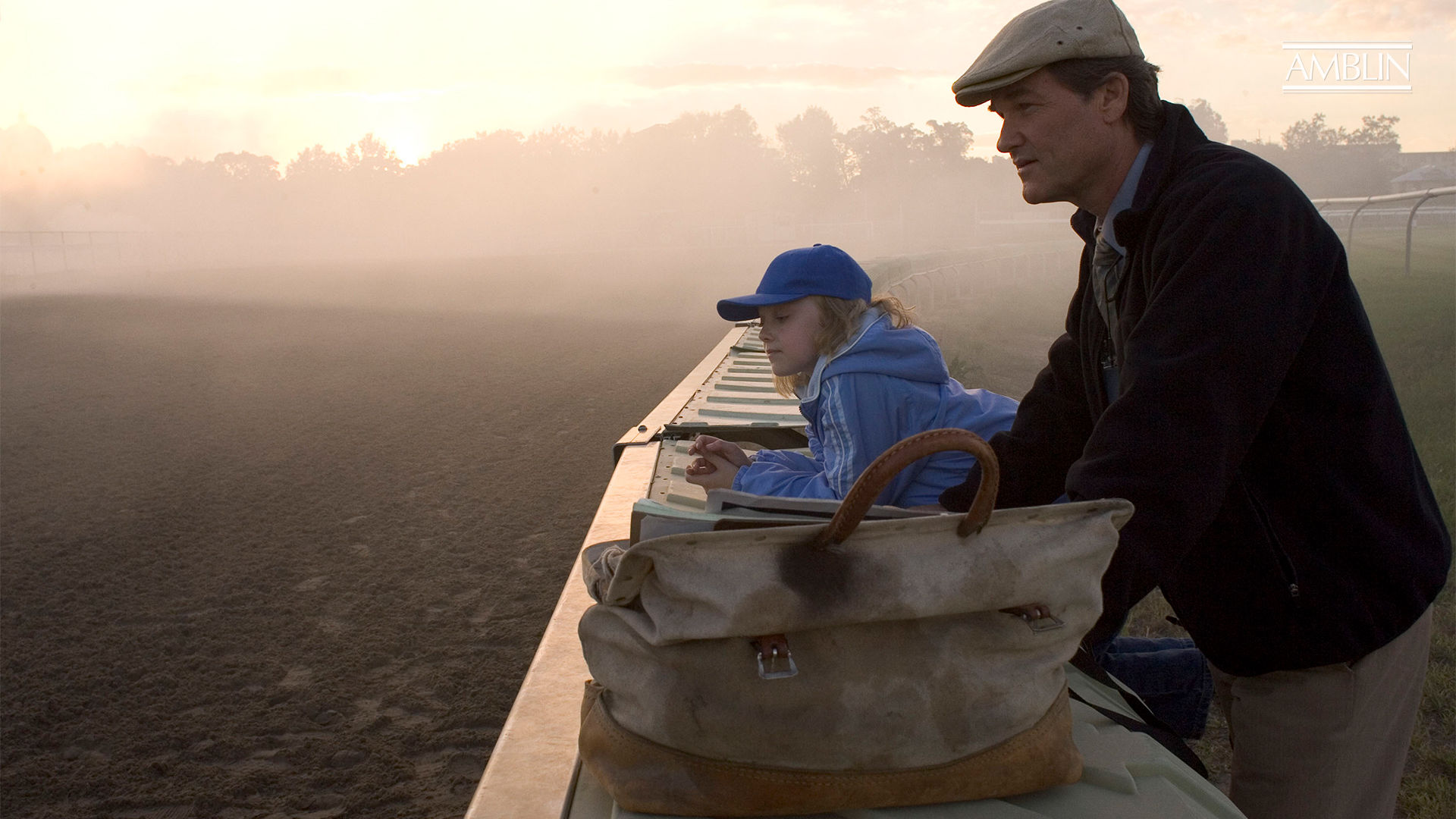 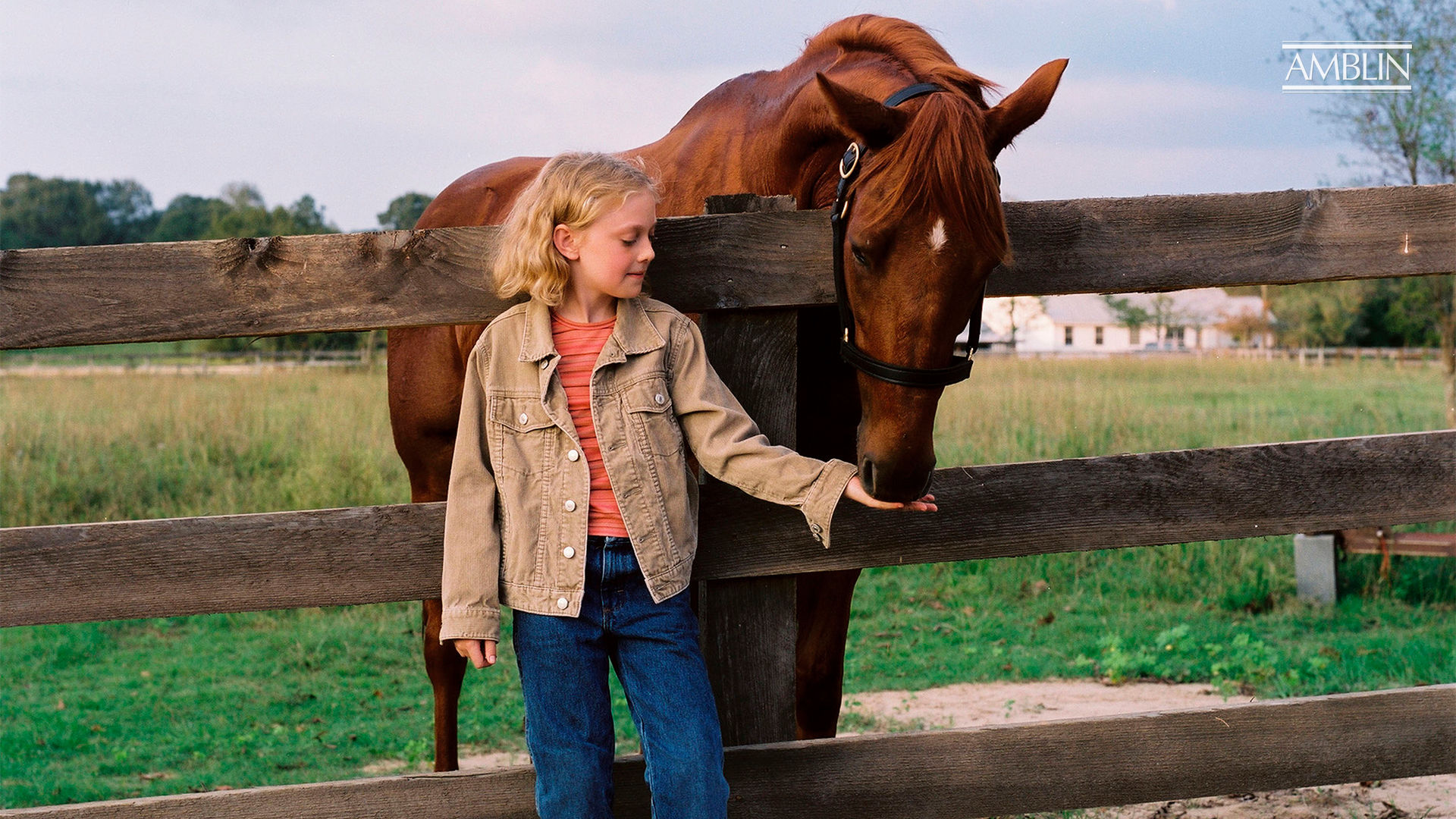 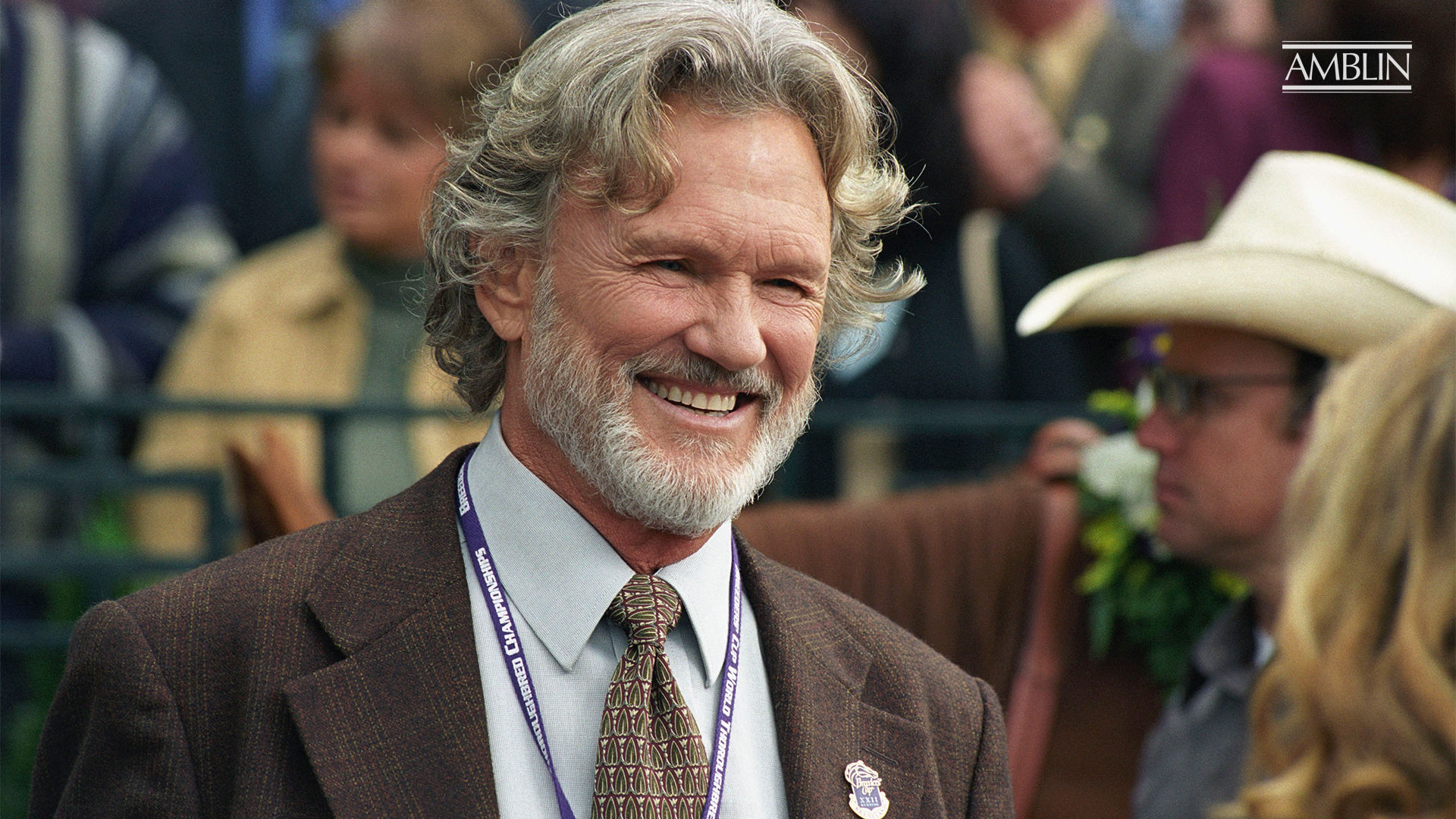 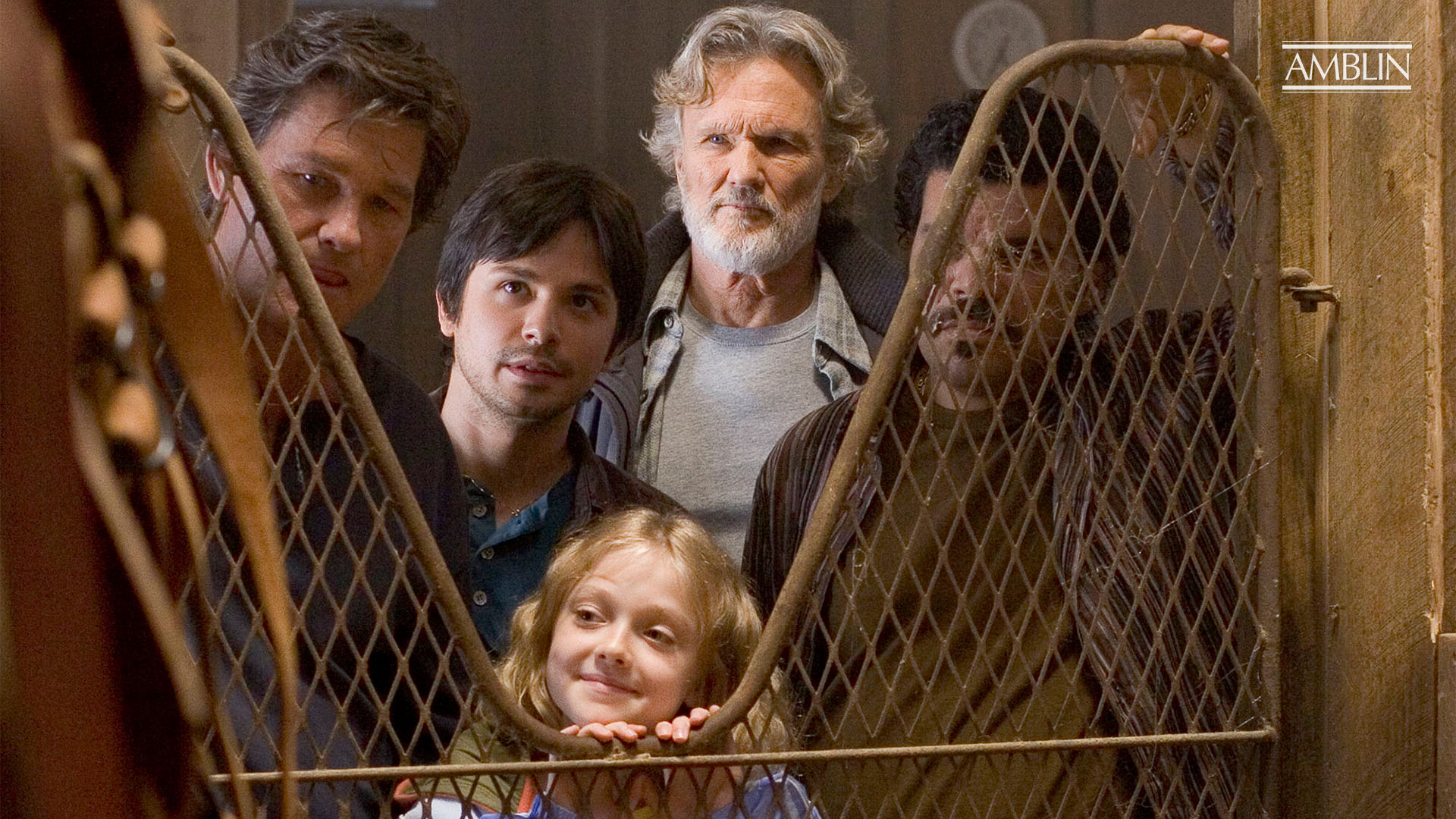 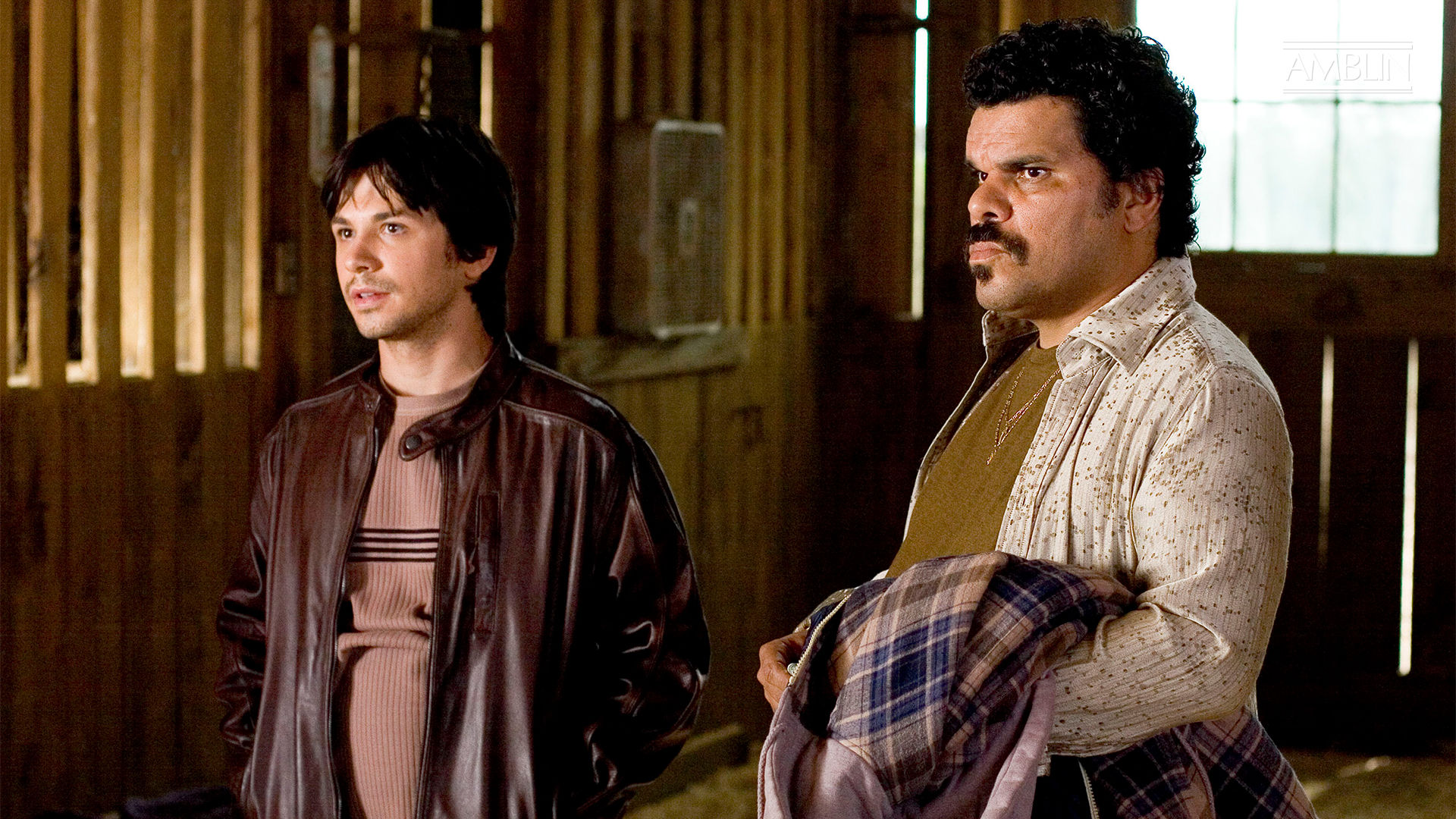 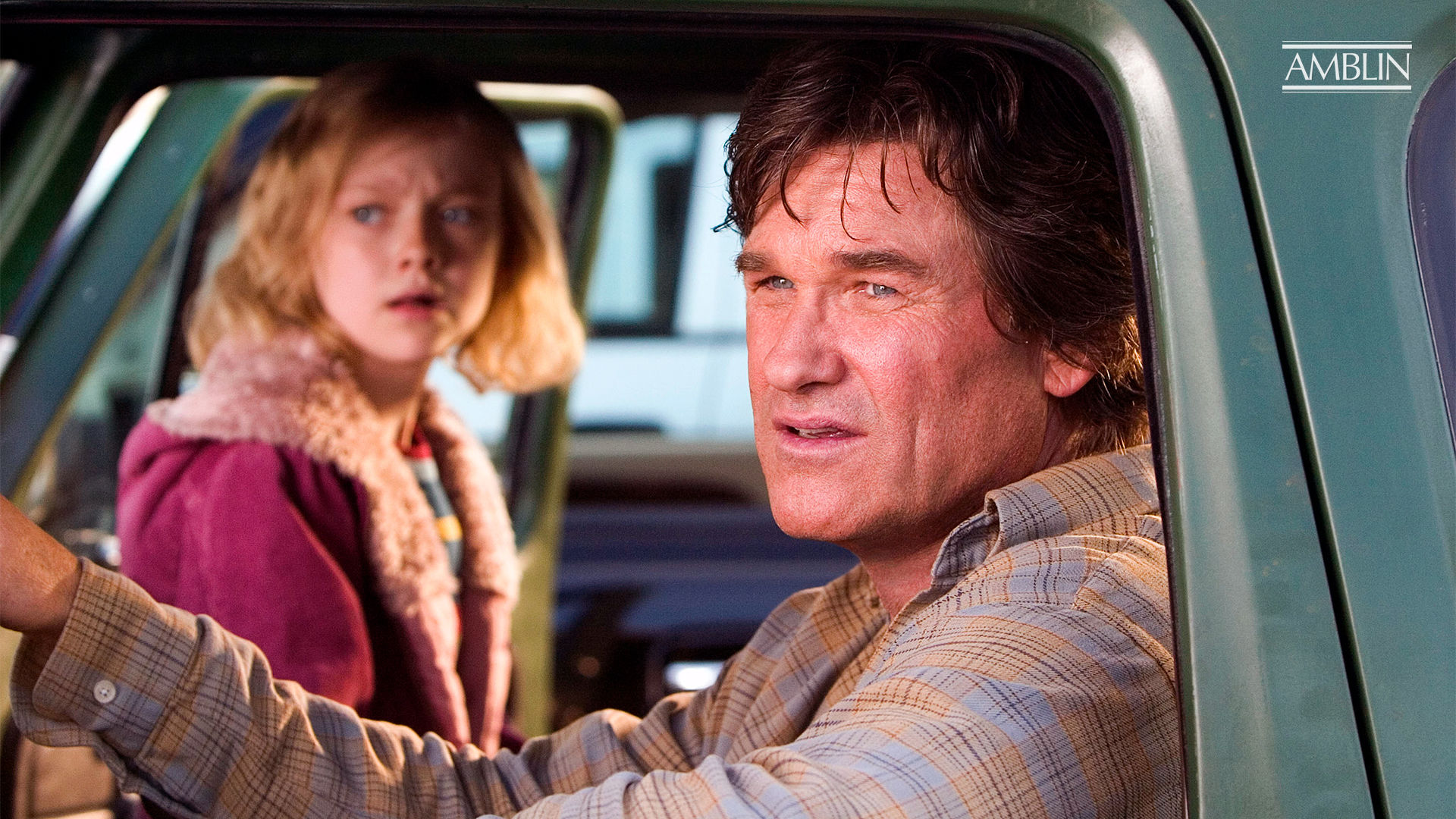 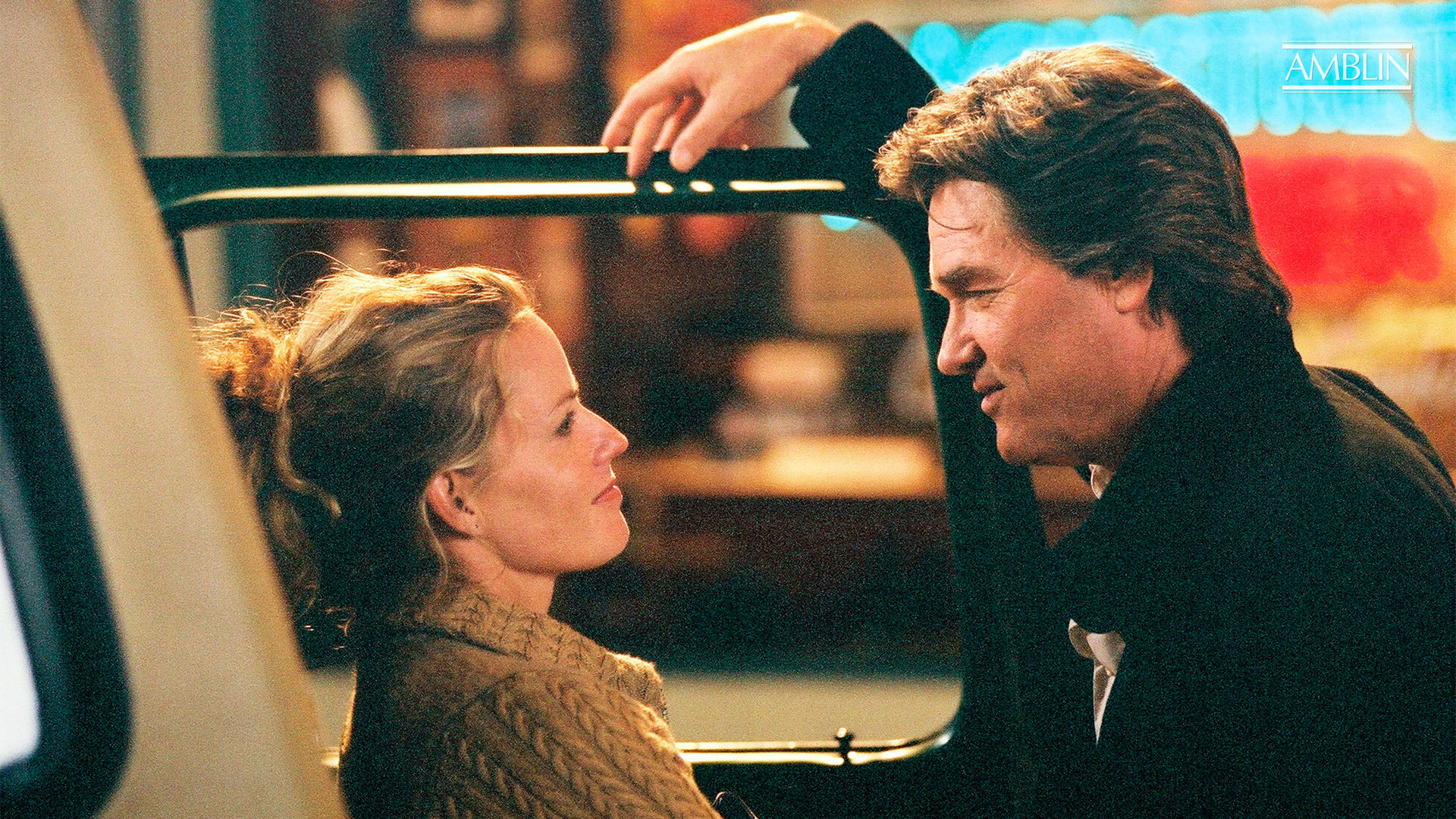 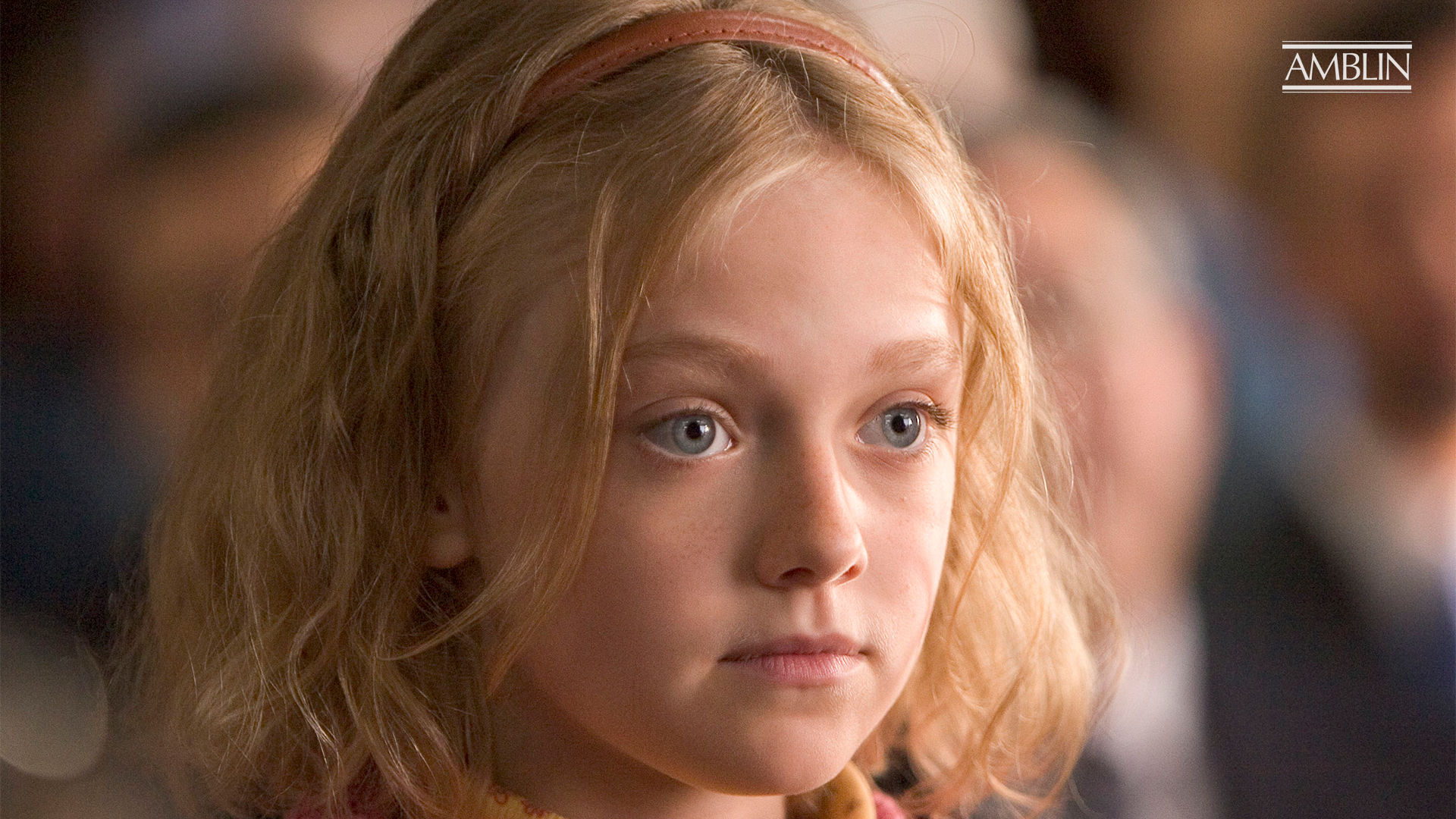 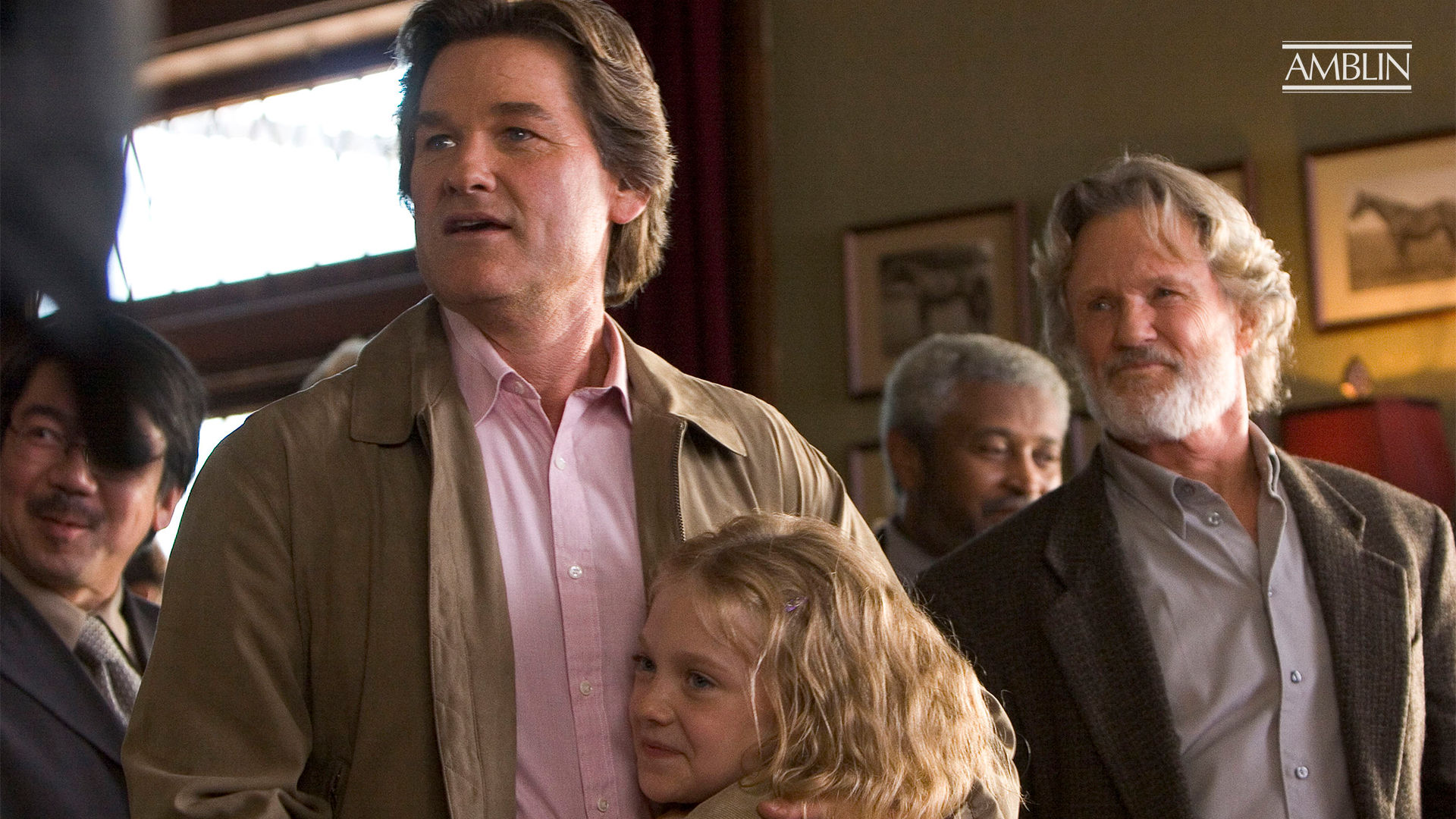 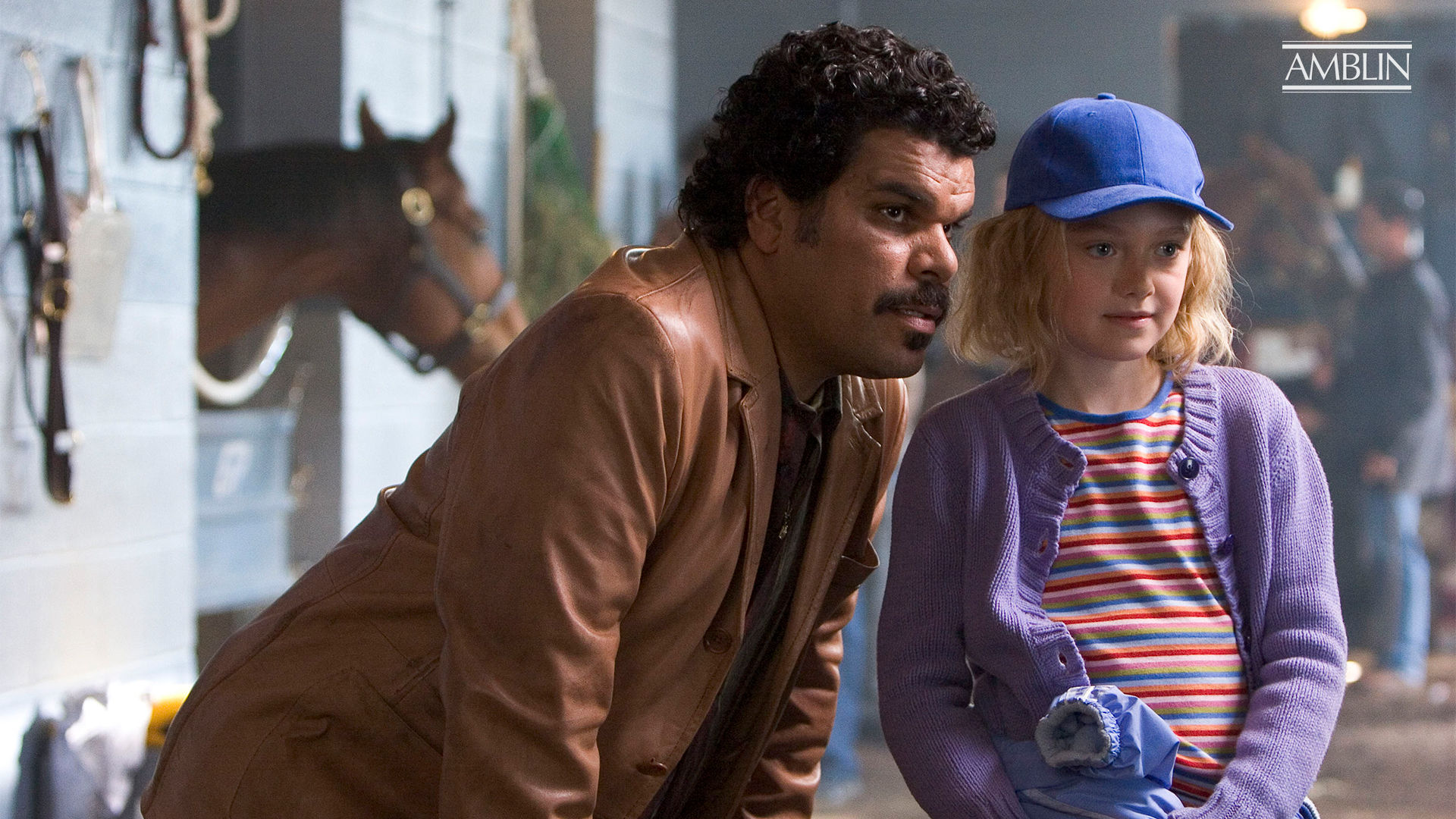 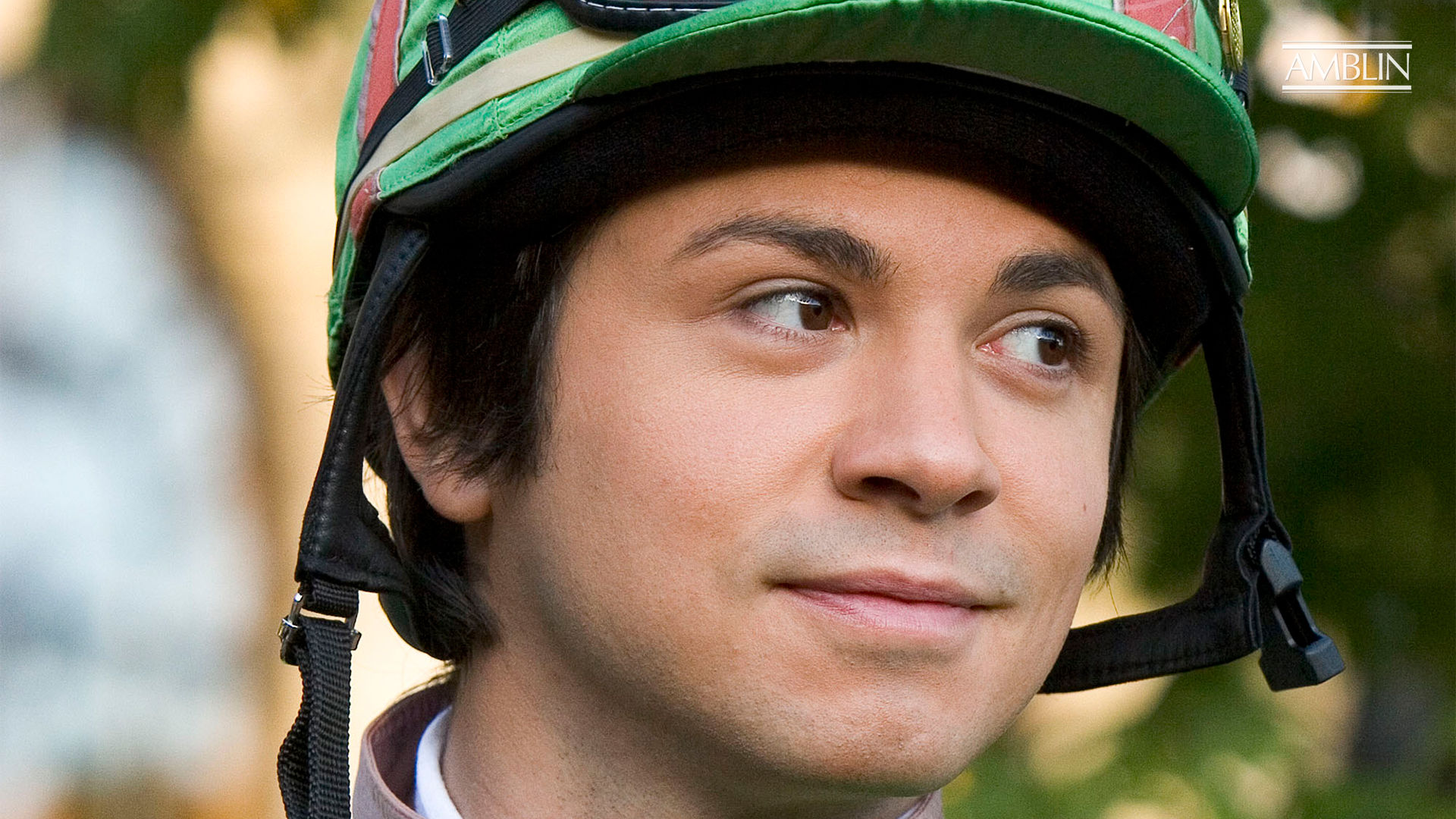 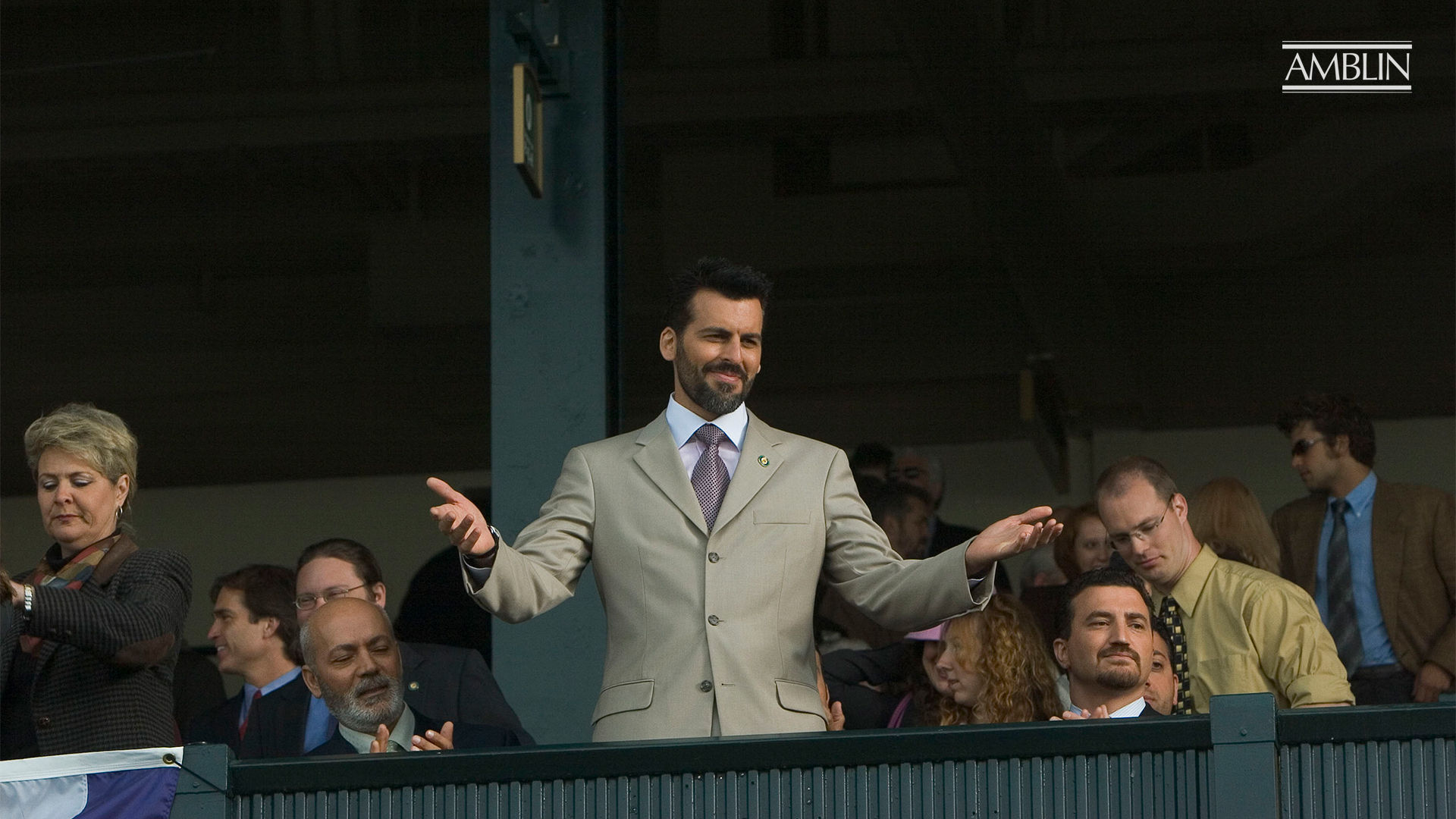 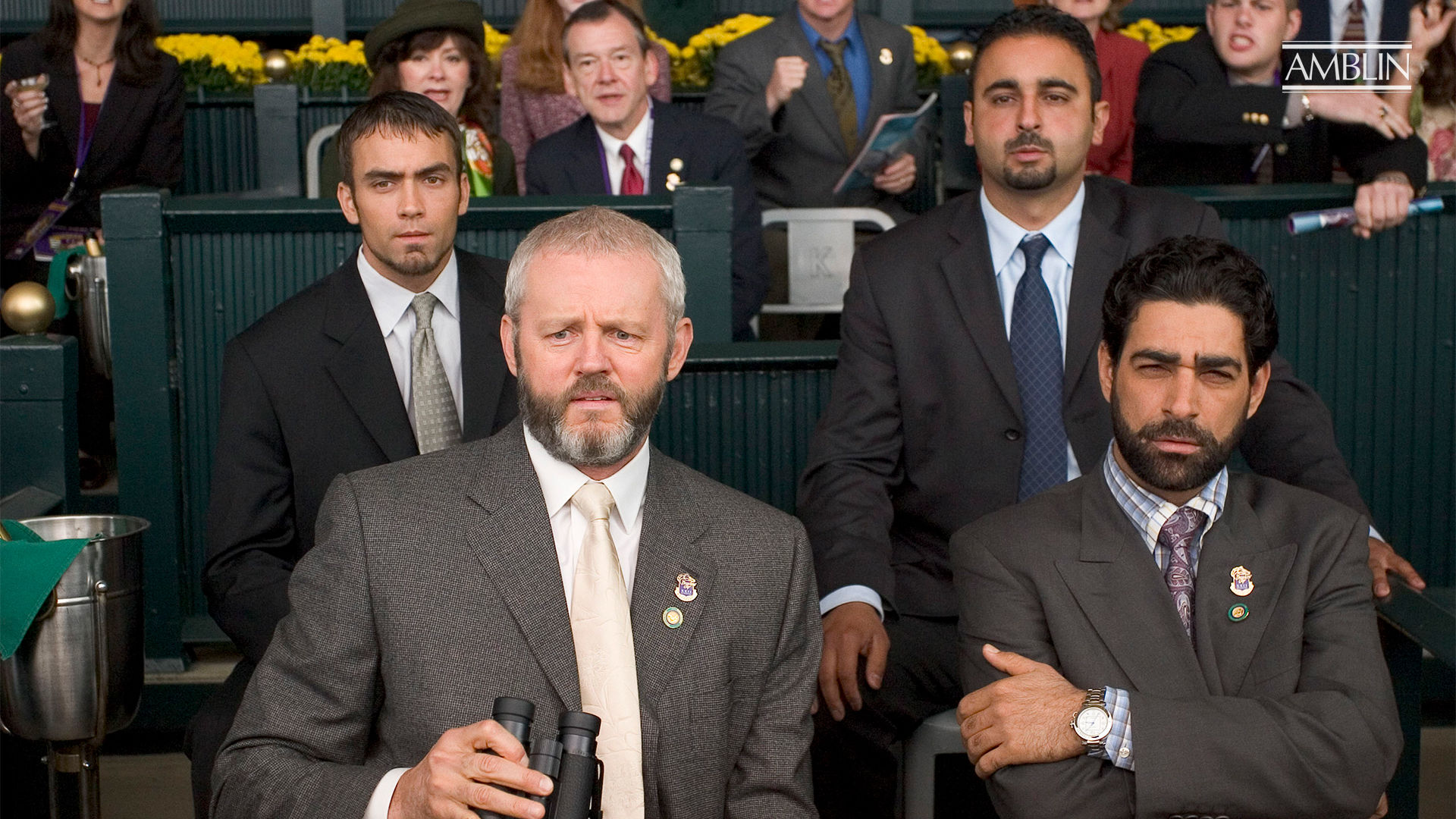 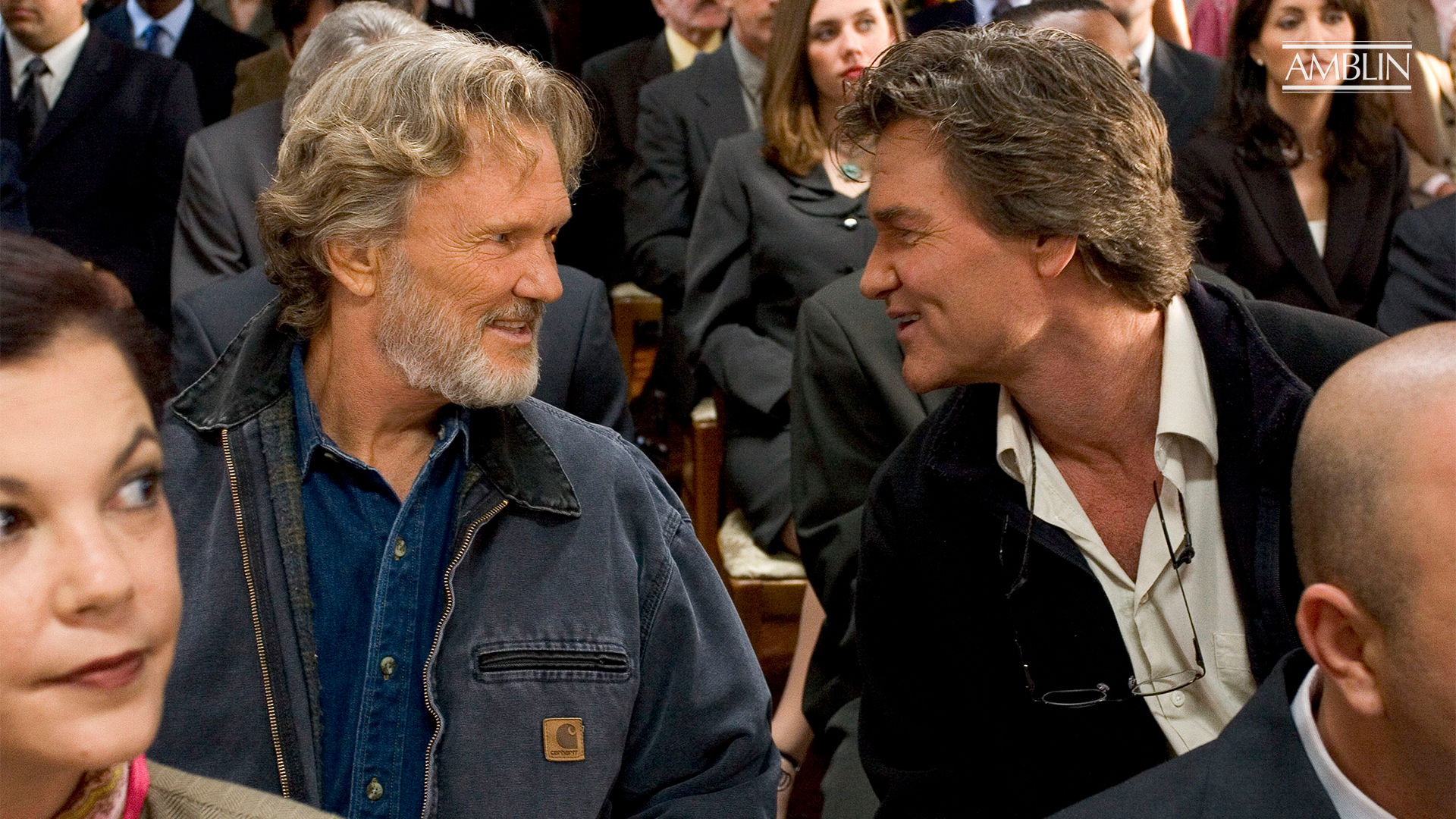 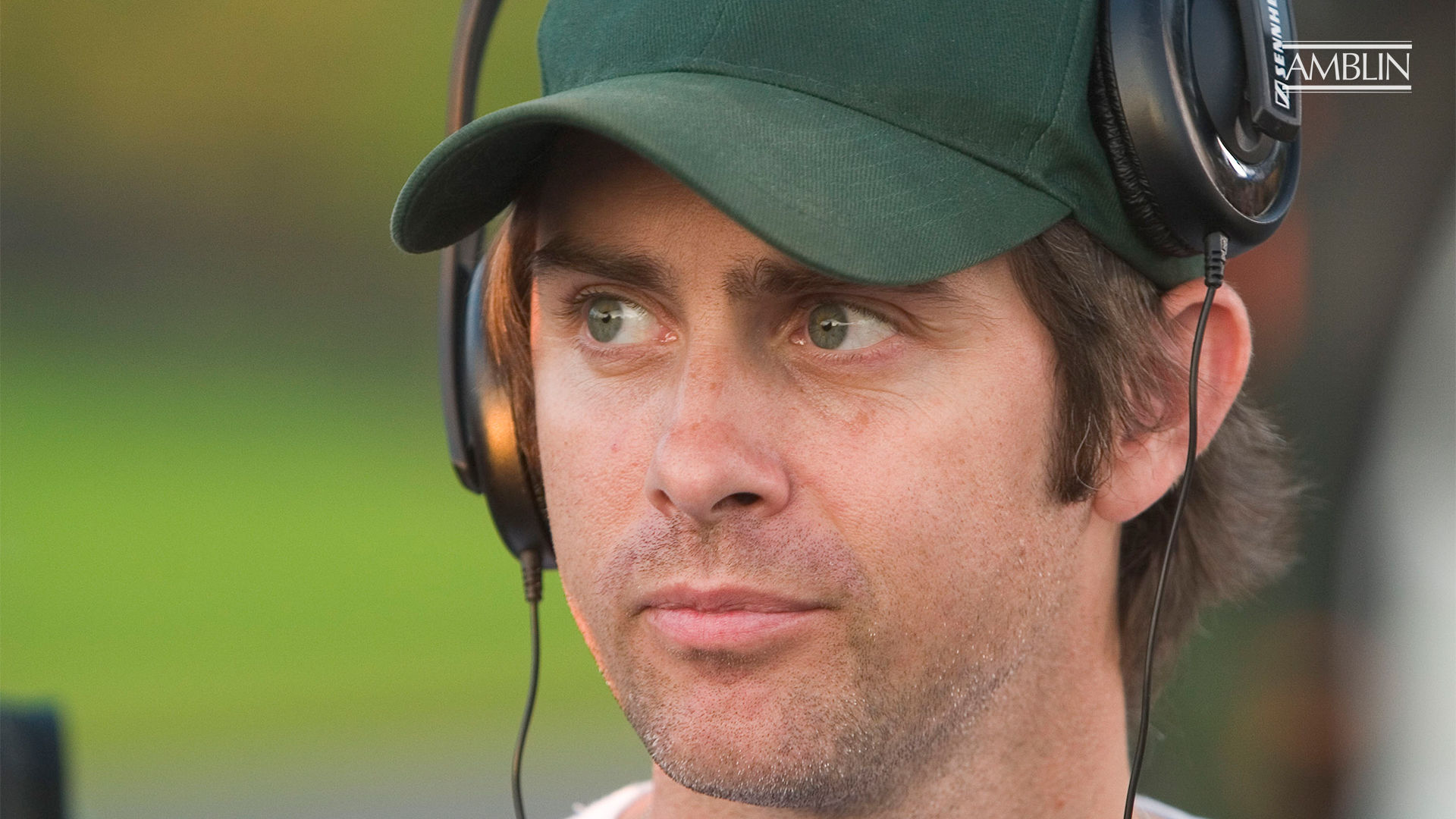 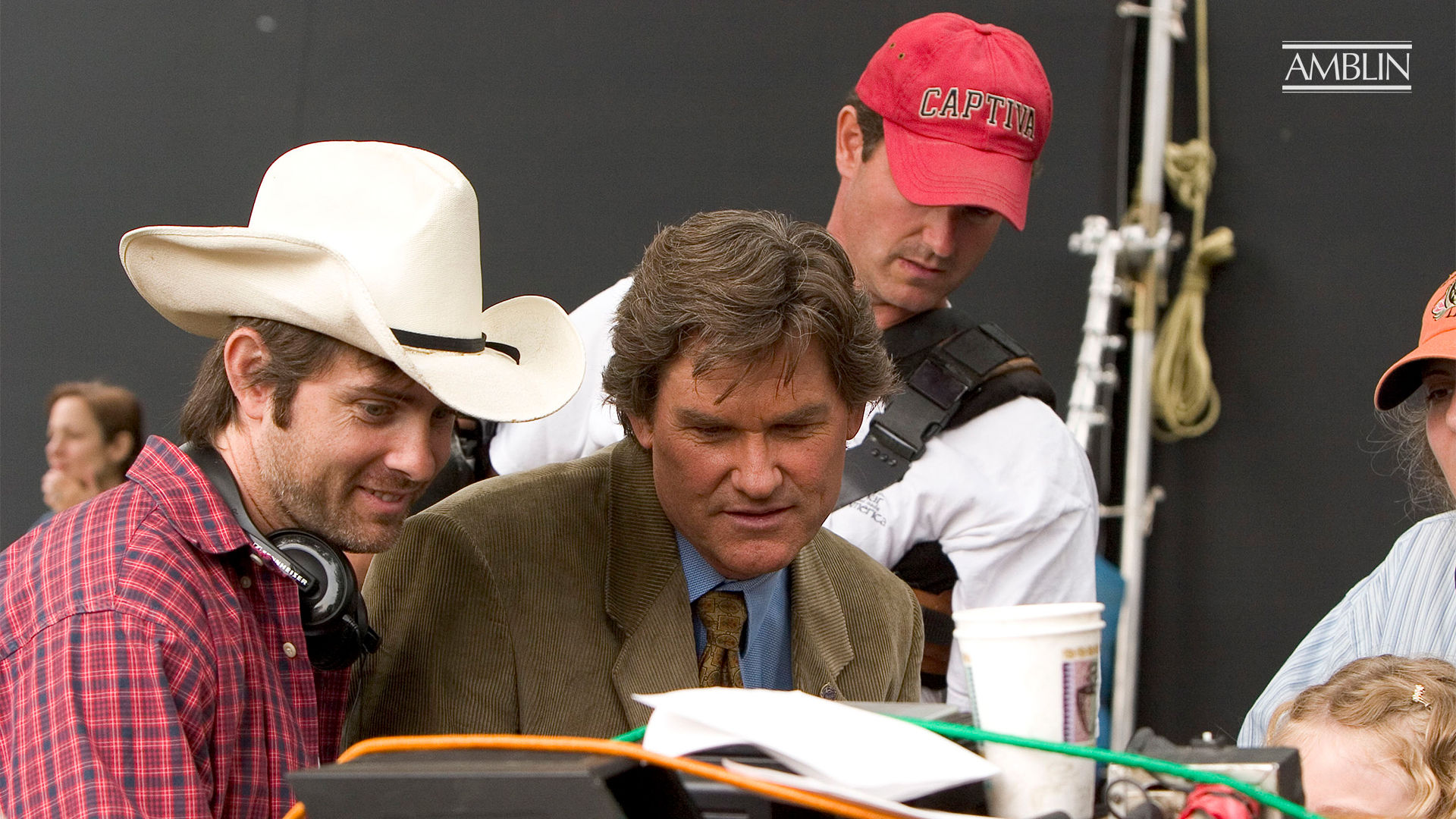 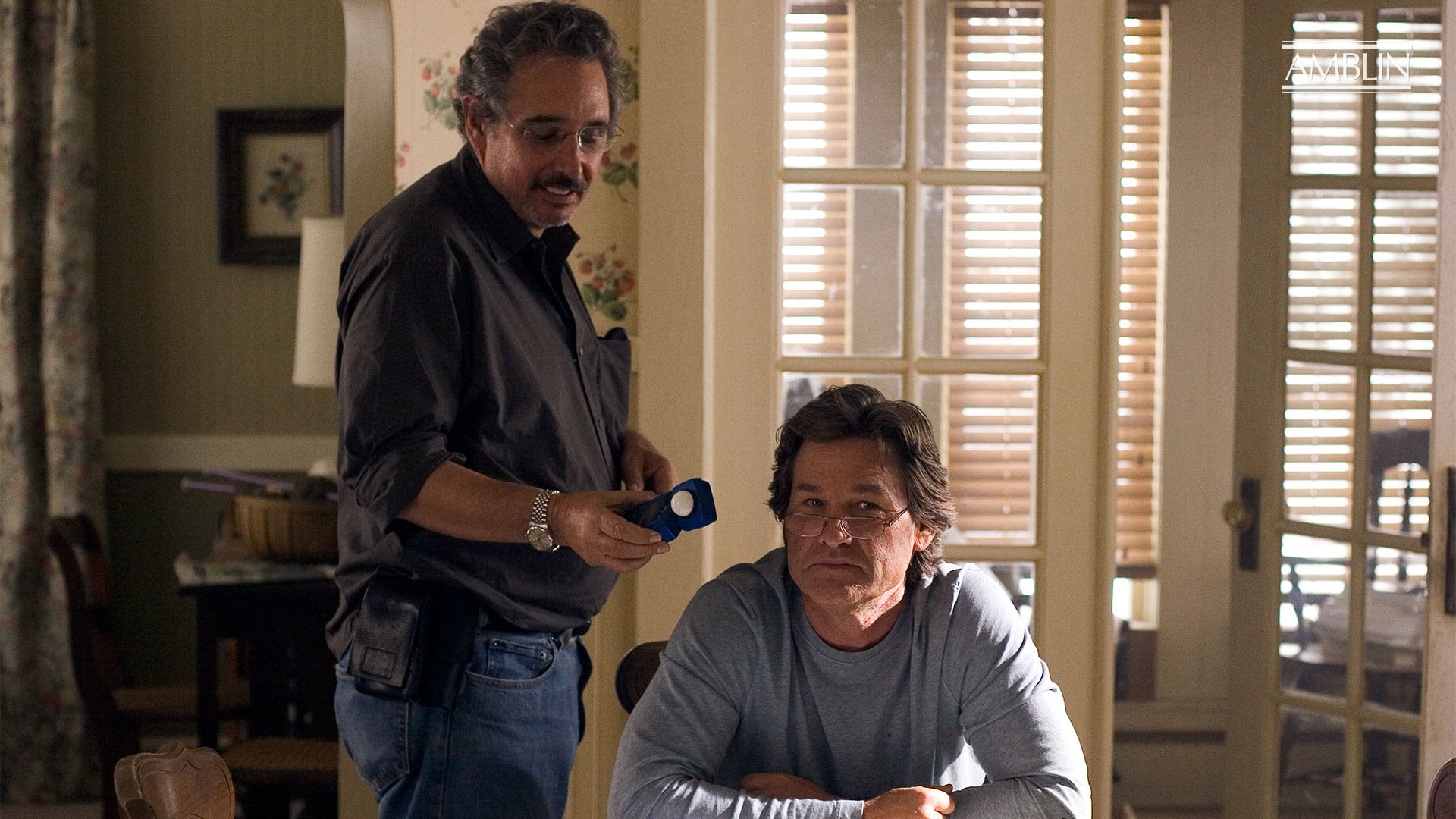 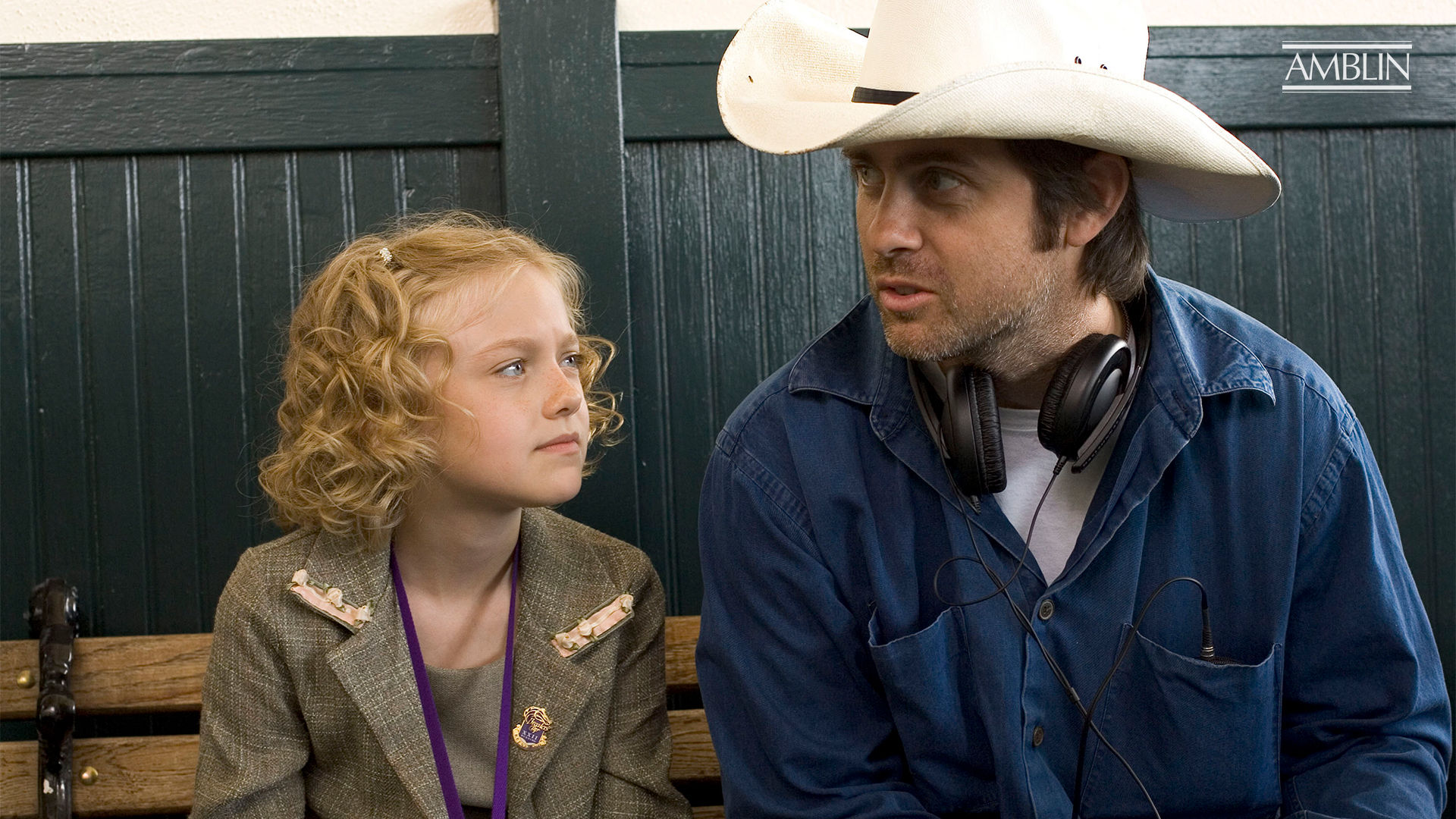 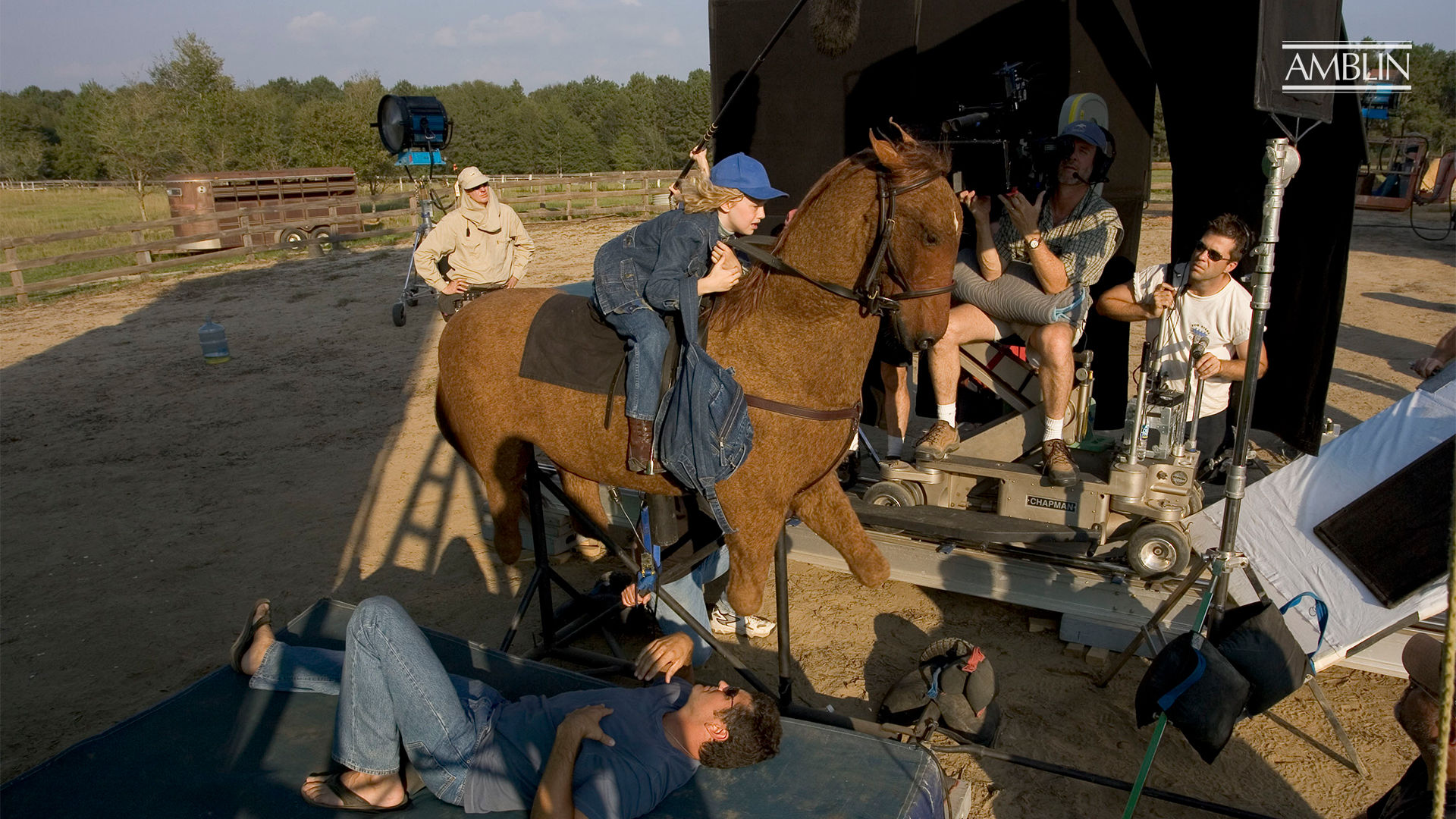 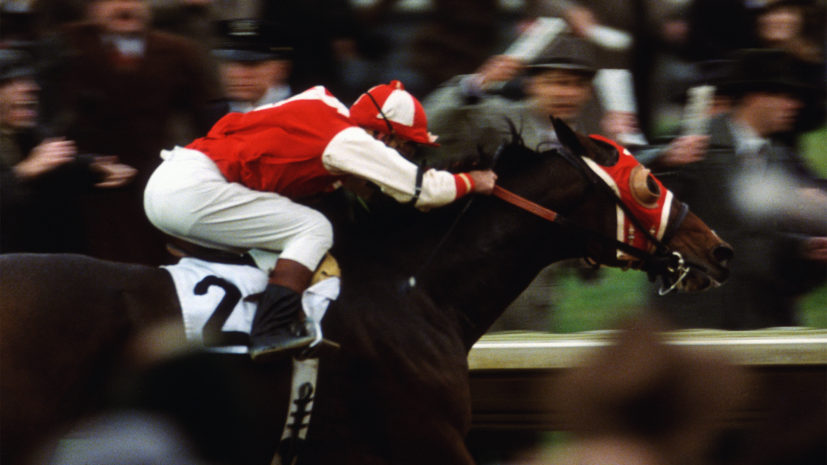 During the years of the Great Depression, three men who lost everything took a down-and-out racehorse and together, made a hero that gave a nation in need something to cheer for. This is the story of "Seabiscuit," written and directed by Gary Ross. 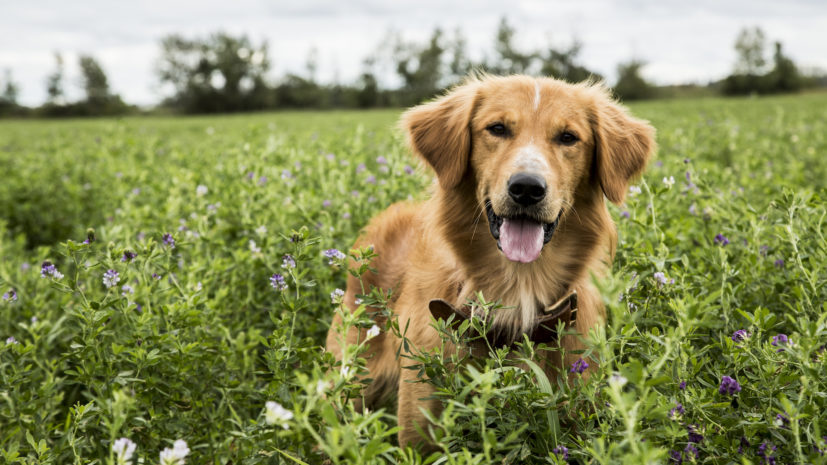 Based on the heartwarming, tearjerking, bestselling book by W. Bruce Cameron, "A Dog's Purpose", is the first tale in the stories of Bailey, a soul reincarnated into different dogs to protect those he comes to love. 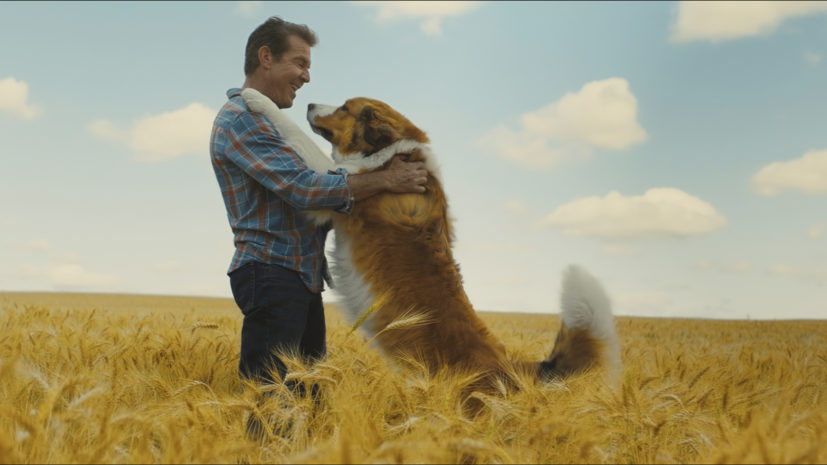