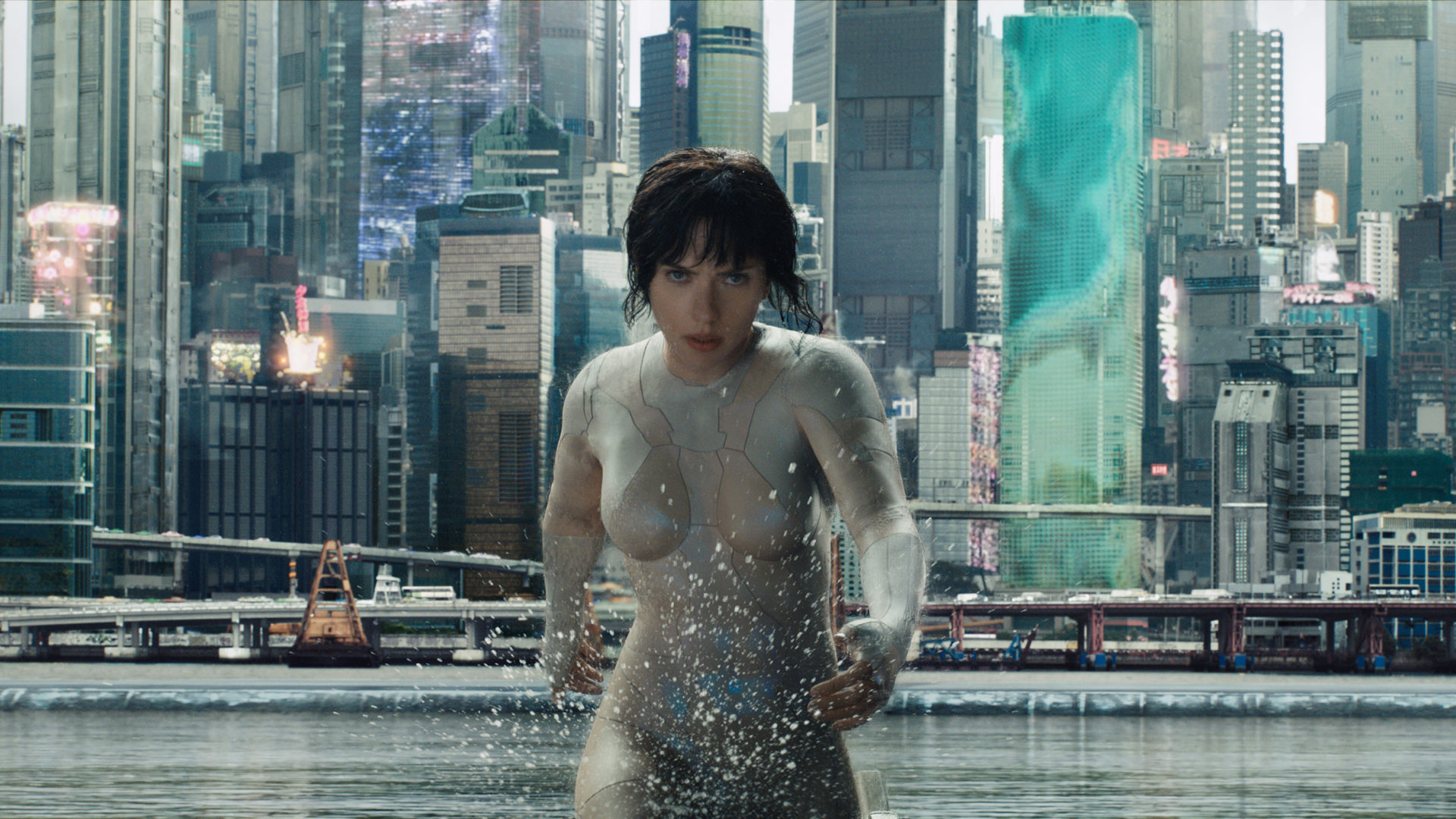 They did not save your life. They stole it. 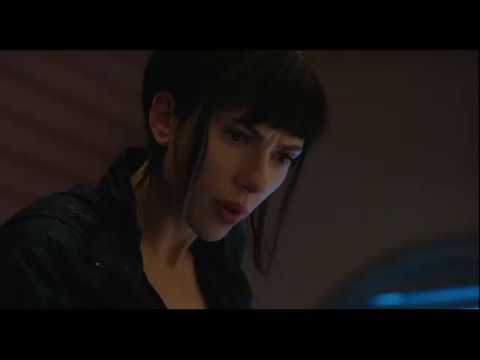 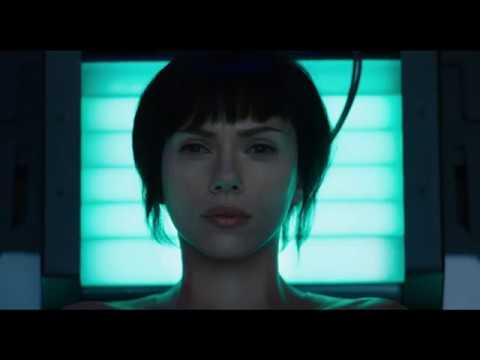 Ghost in the Shell

In the near future, Major (Scarlett Johansson) is the first of her kind: A human saved from a terrible crash, who is cyber-enhanced to be a perfect soldier devoted to stopping the world’s most dangerous criminals. When terrorism reaches a new level that includes the ability to hack into people’s minds and control them, Major is uniquely qualified to stop it.

As she prepares to face a new enemy, Major discovers that she has been lied to:  her life was not saved, it was stolen. She will stop at nothing to recover her past, find out who did this to her and stop them before they do it to others.

Based on the internationally acclaimed Japanese manga, The Ghost in the Shell, created by Masamune Shirow. 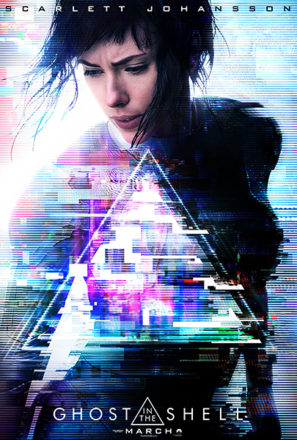 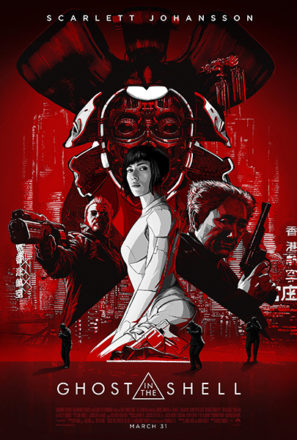 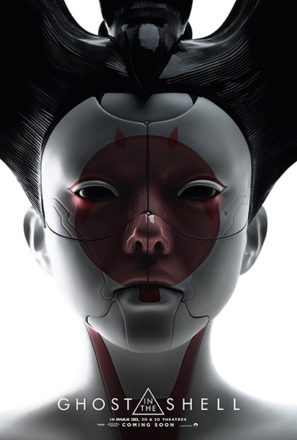 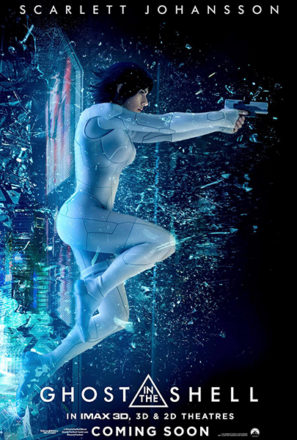 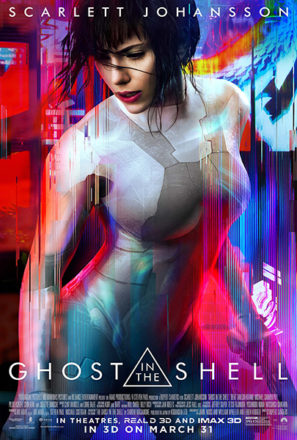 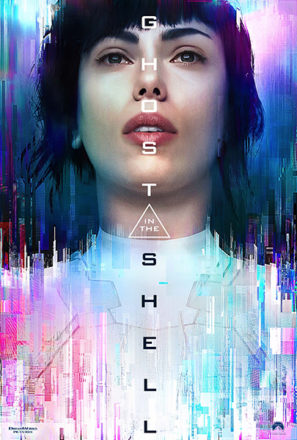 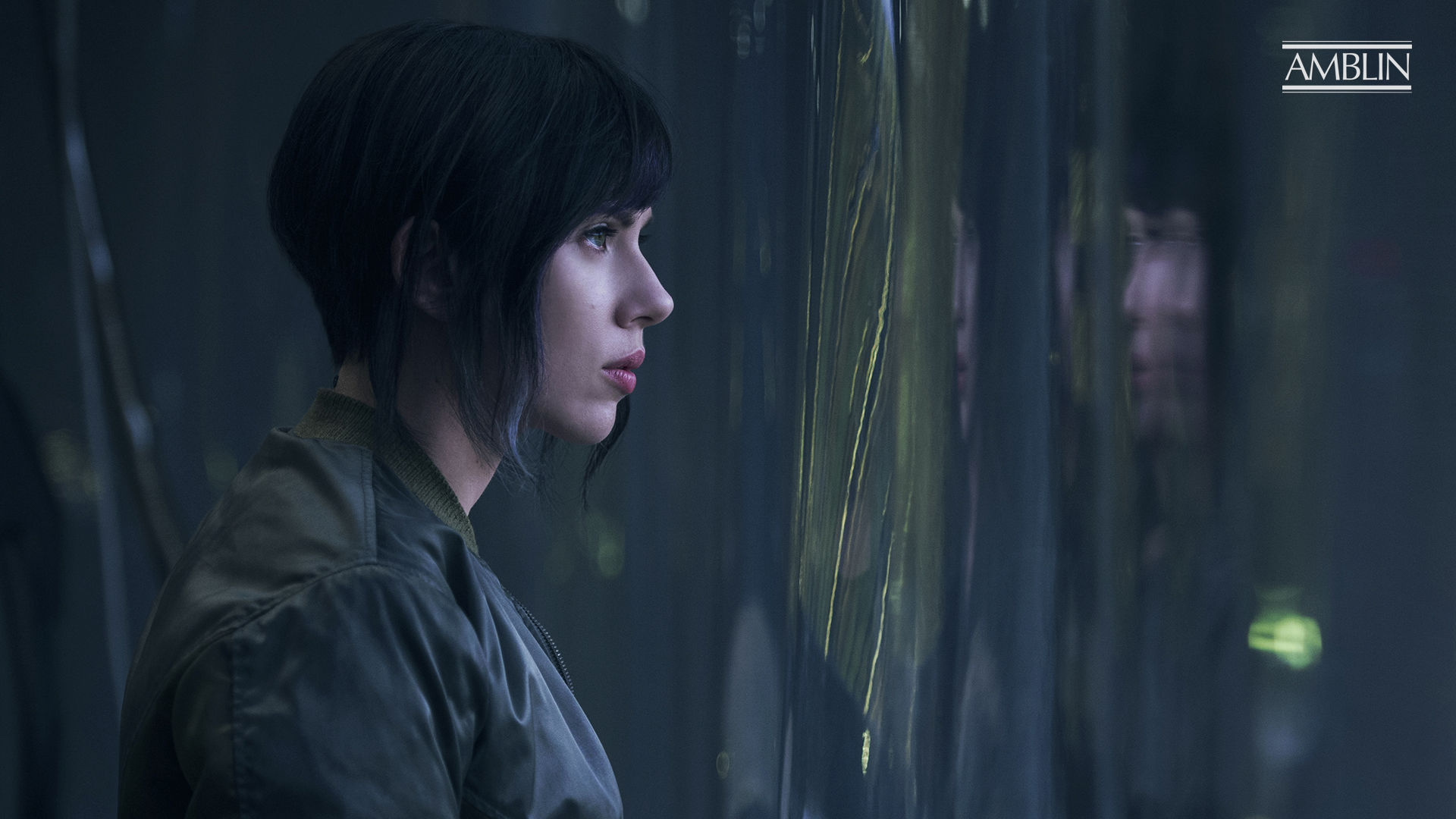 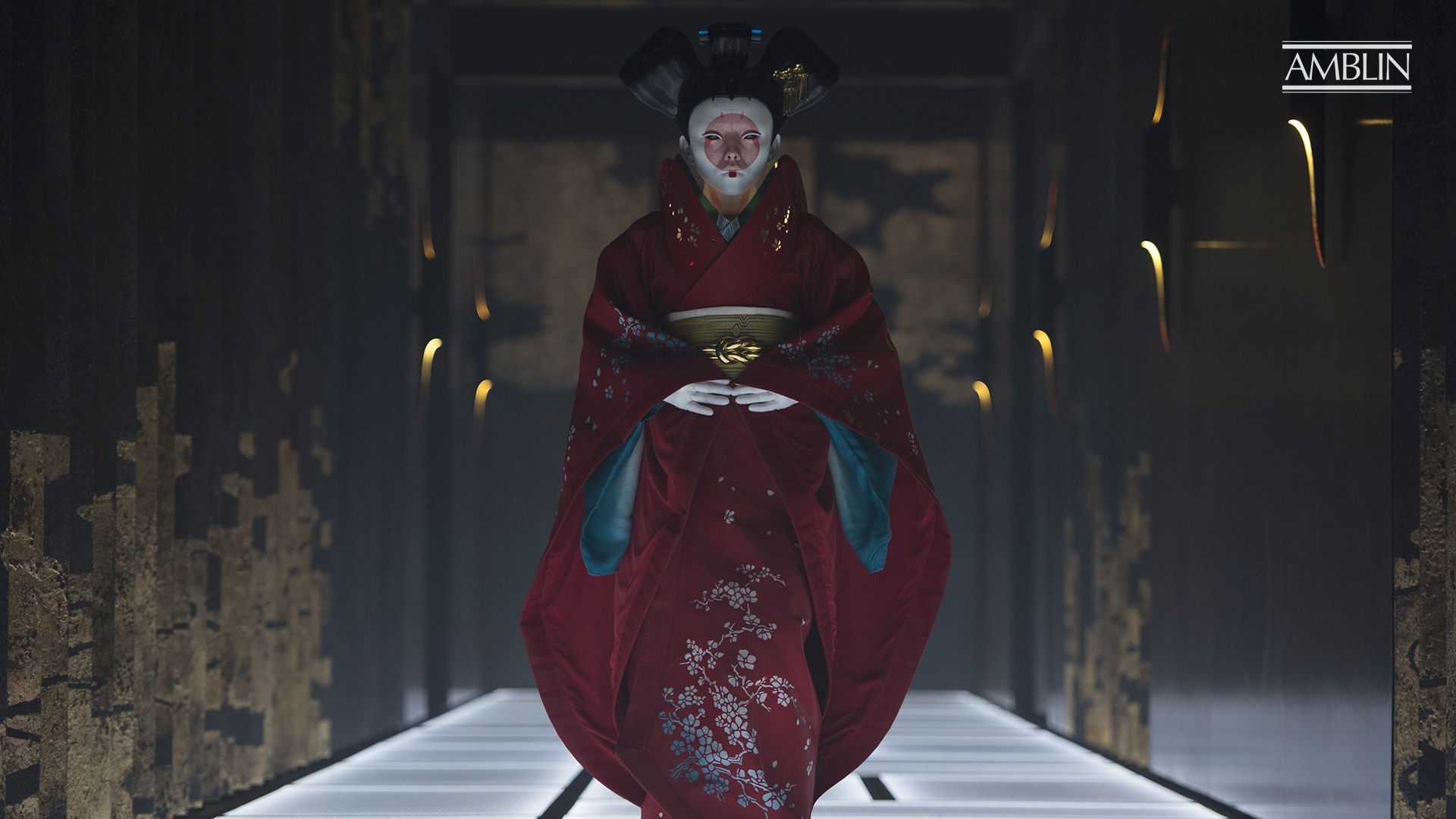 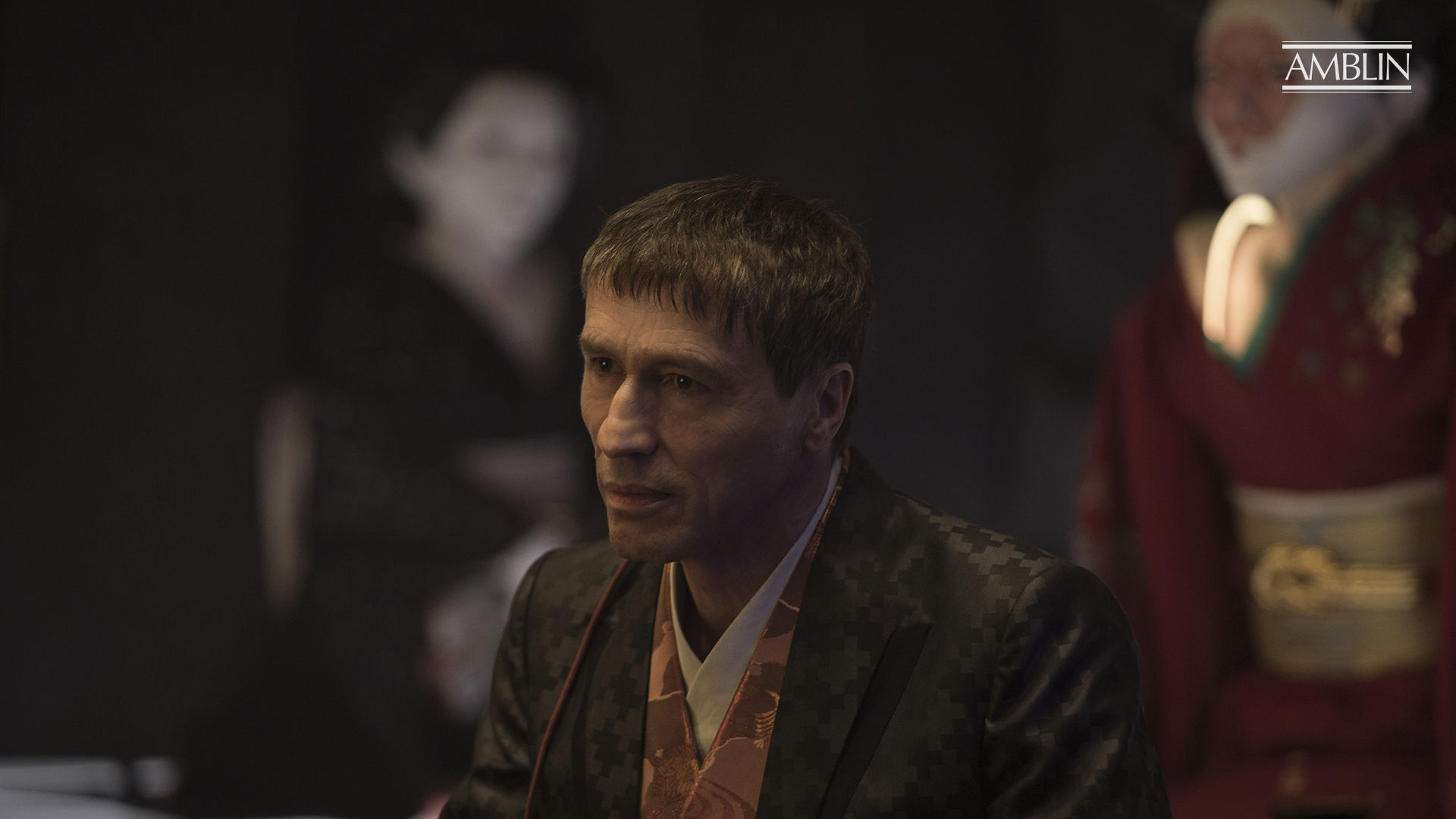 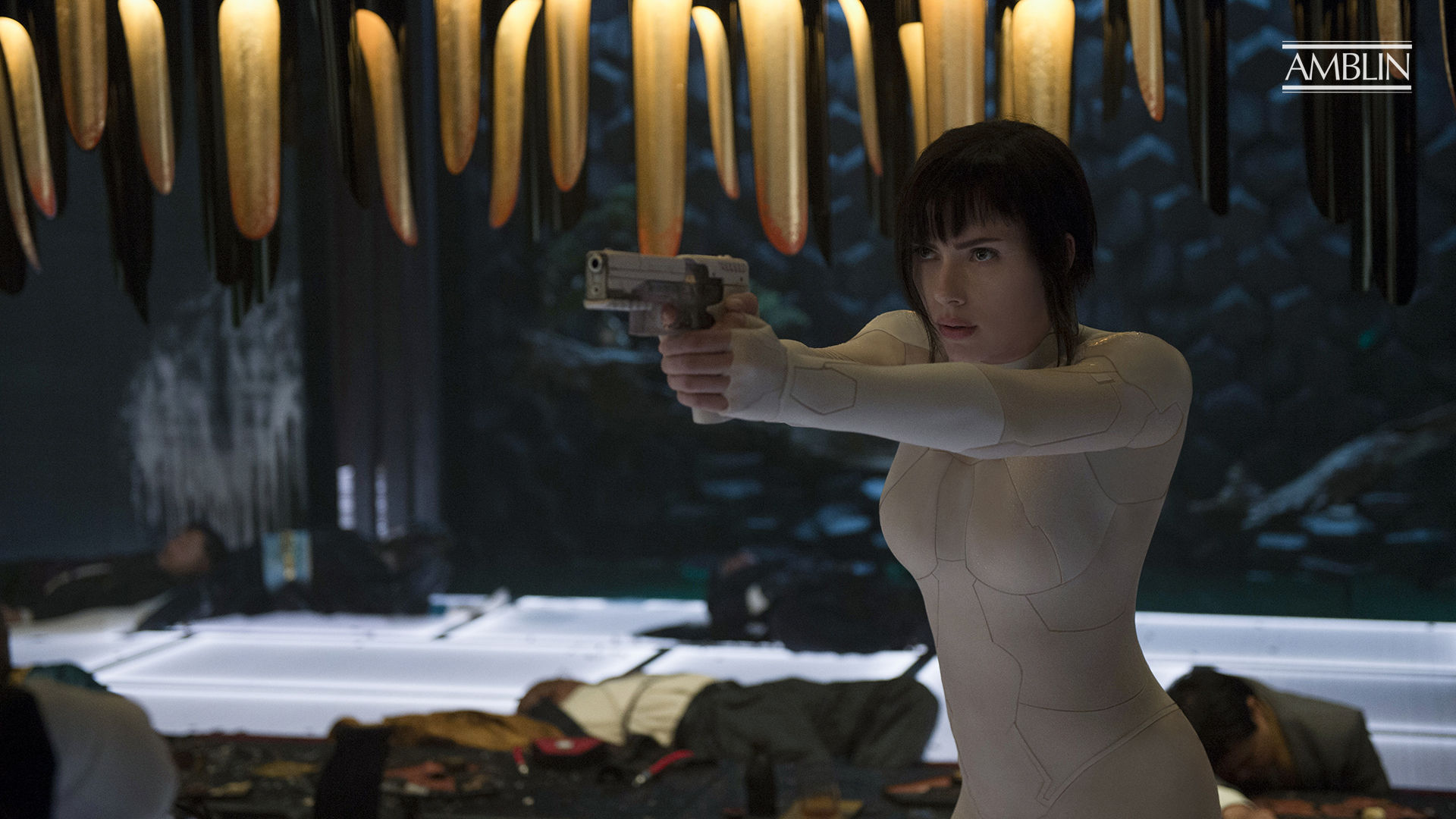 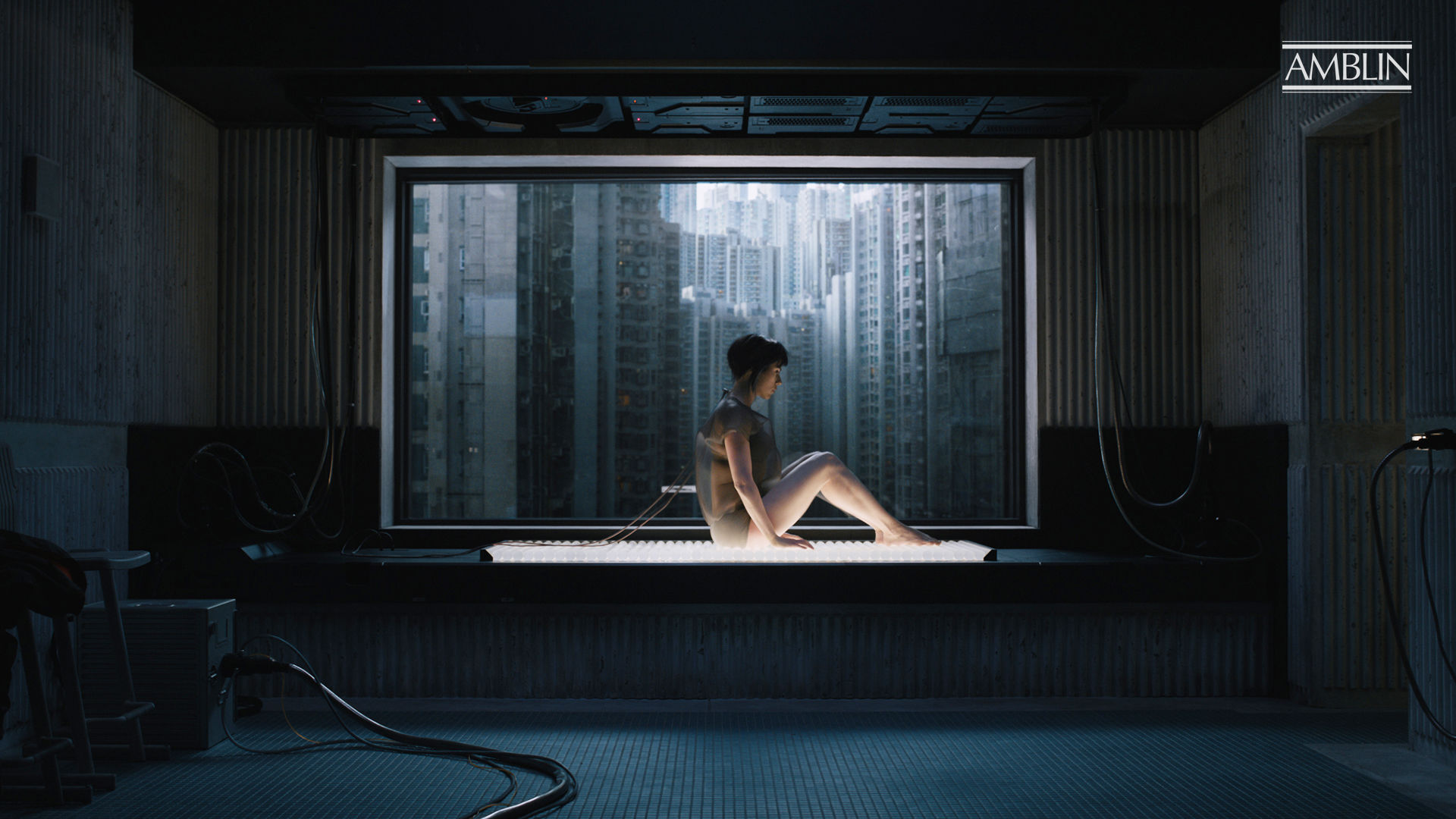 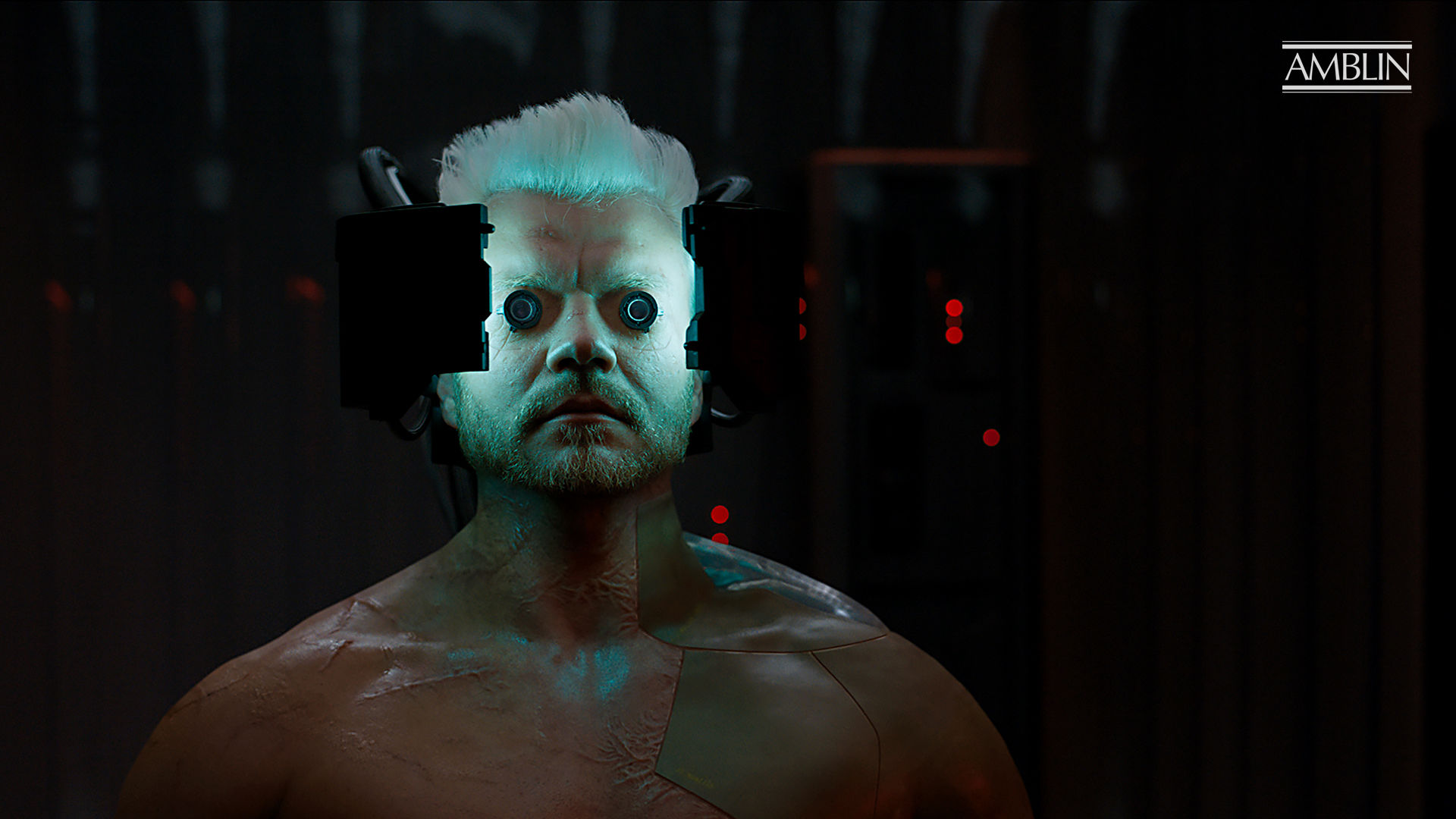 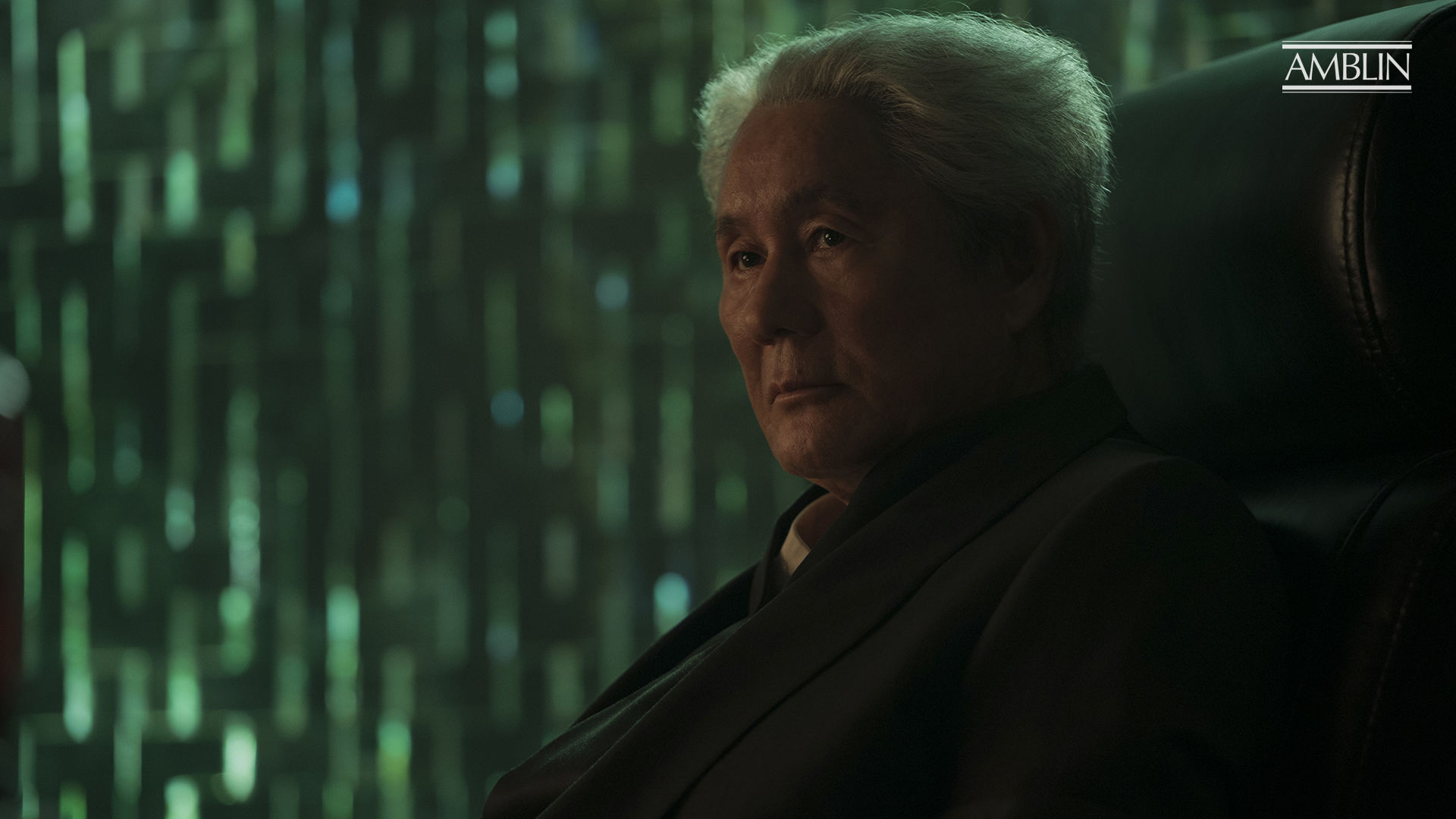 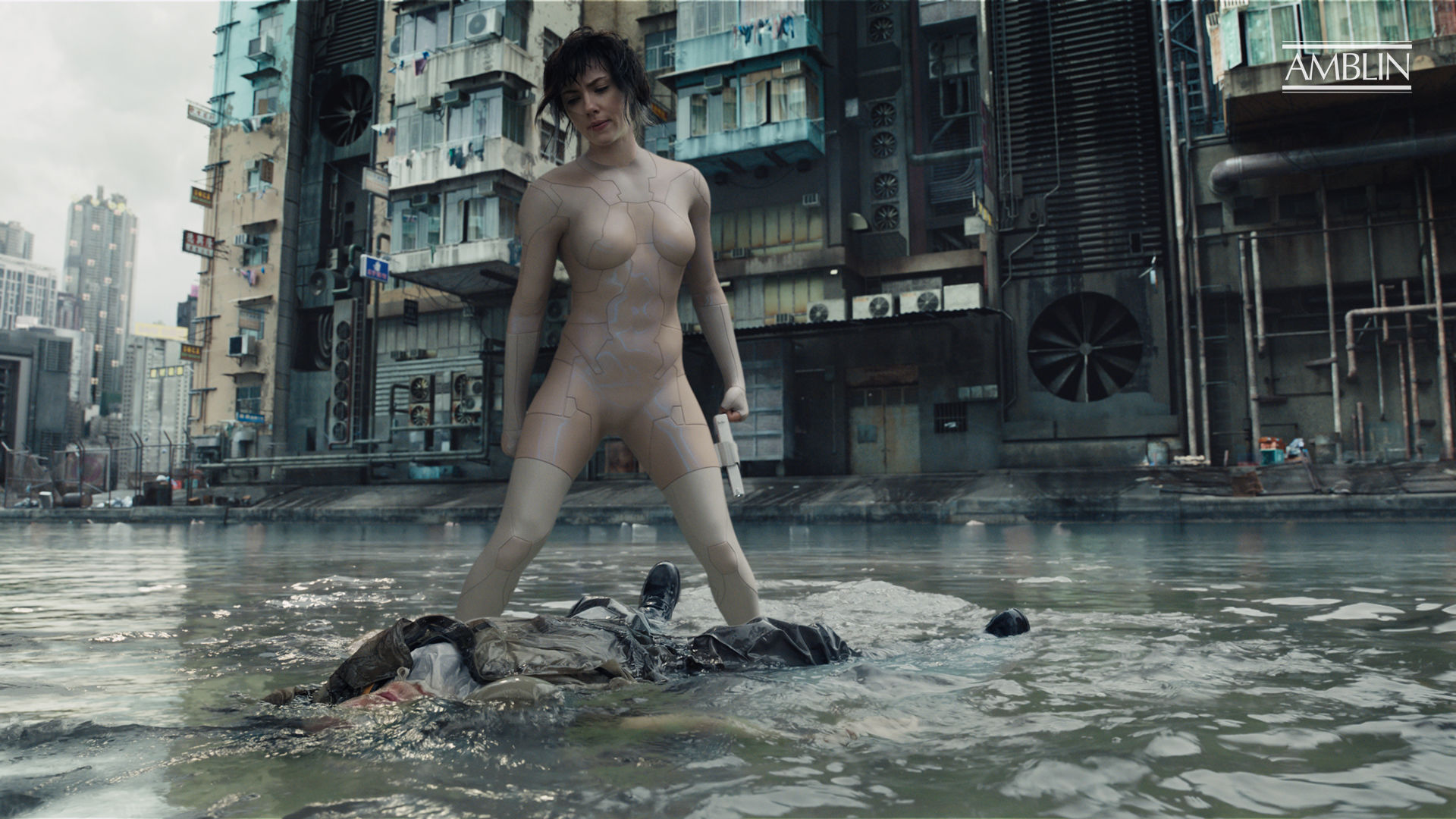 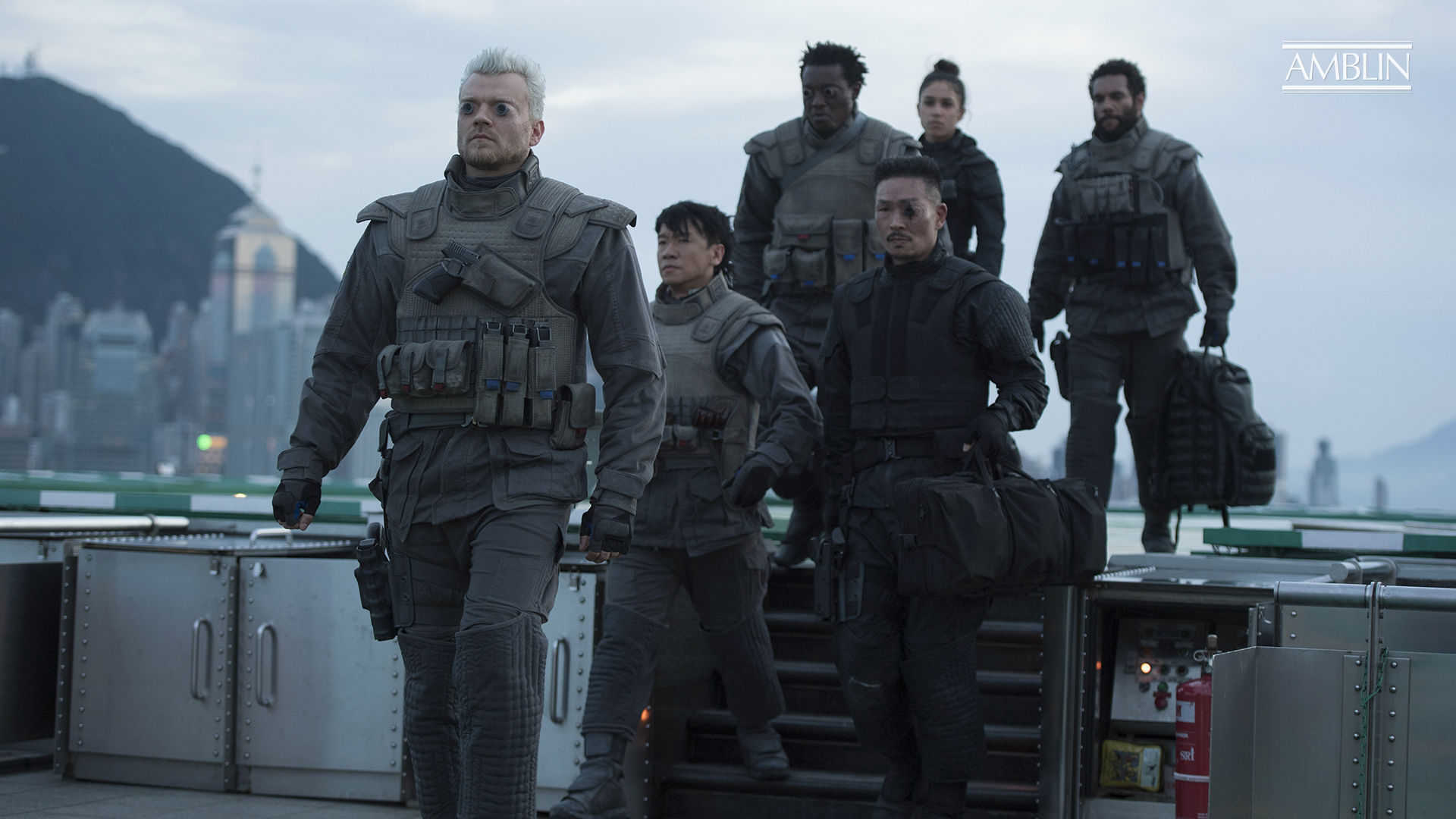 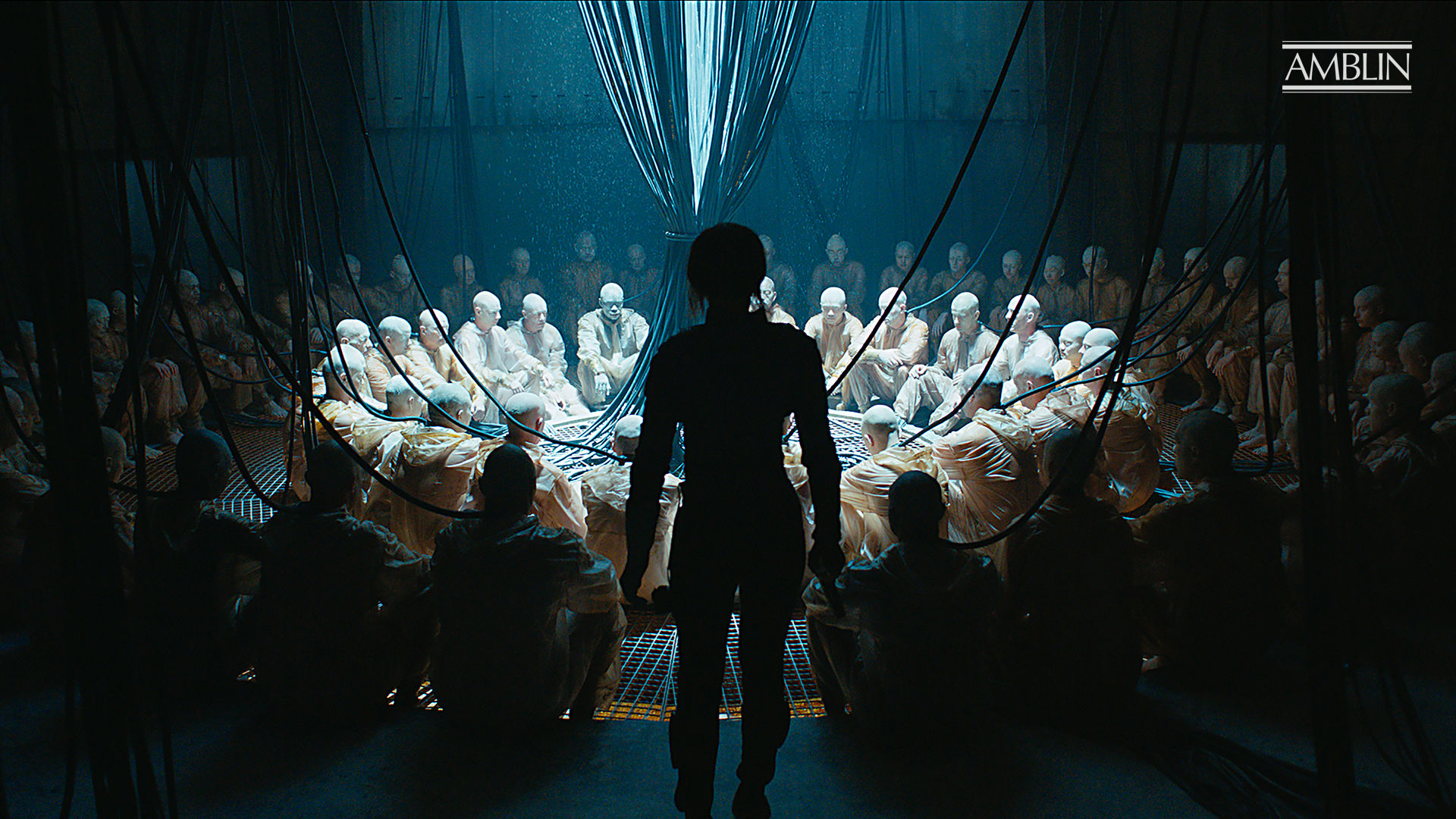 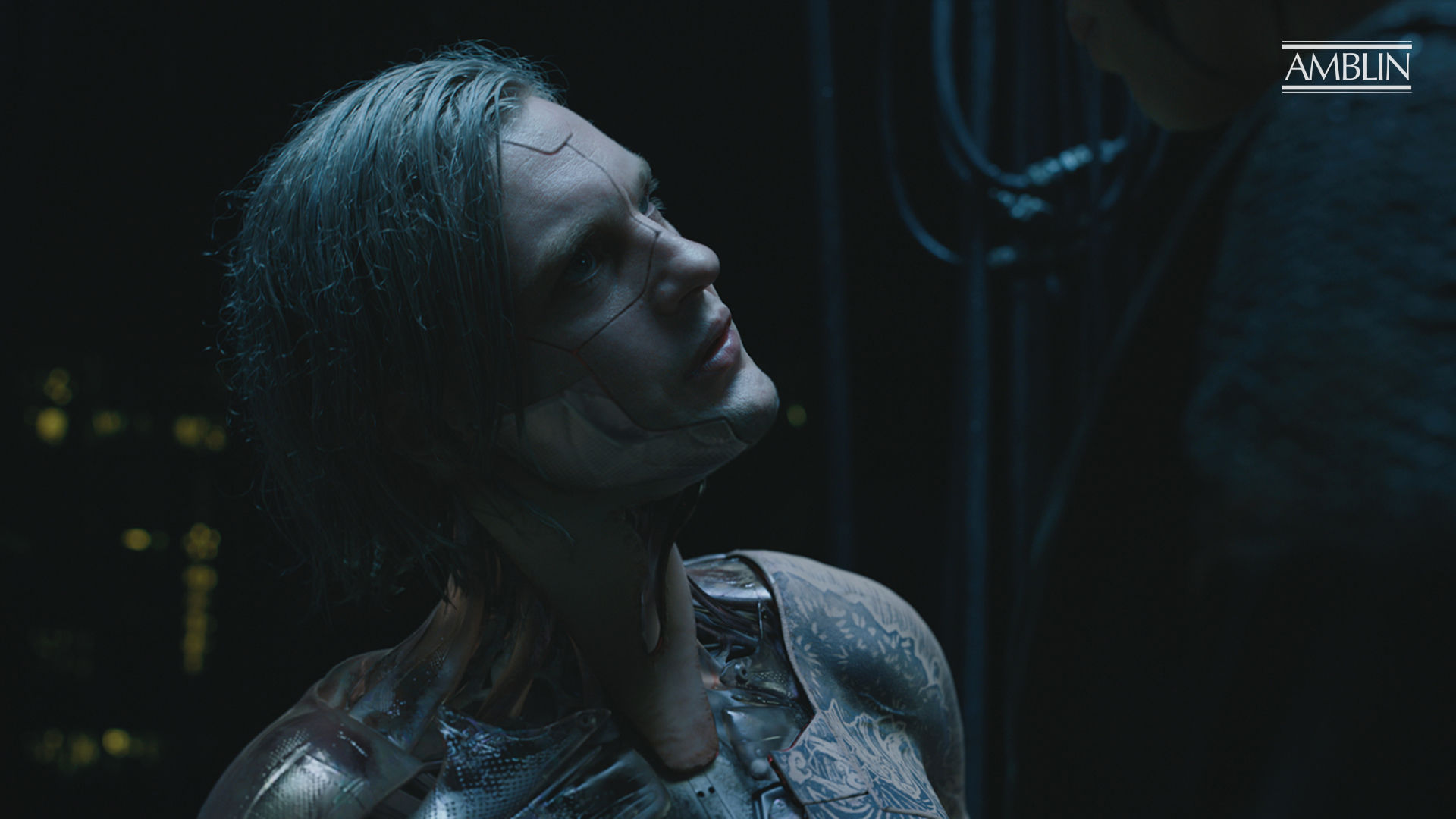 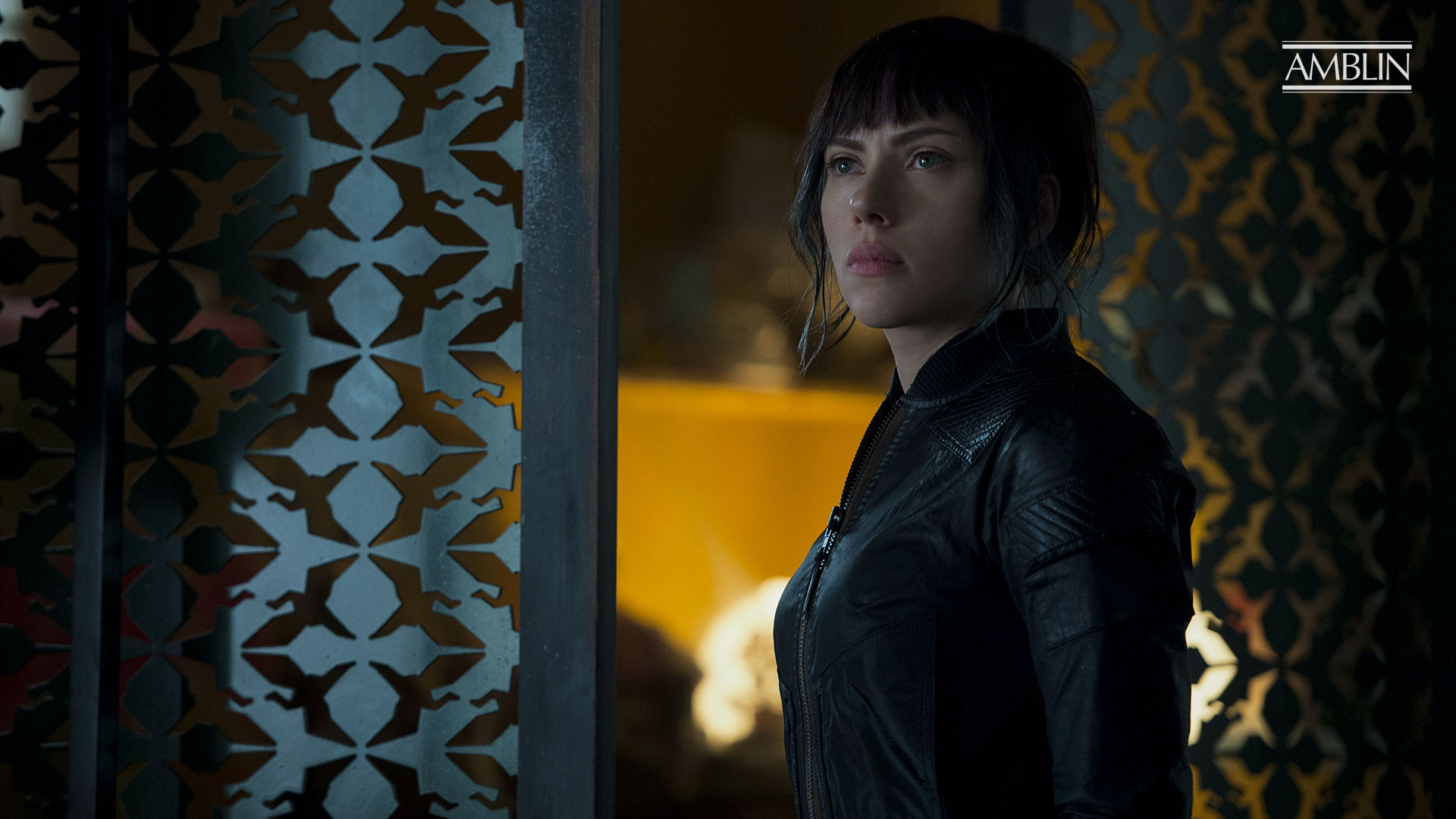 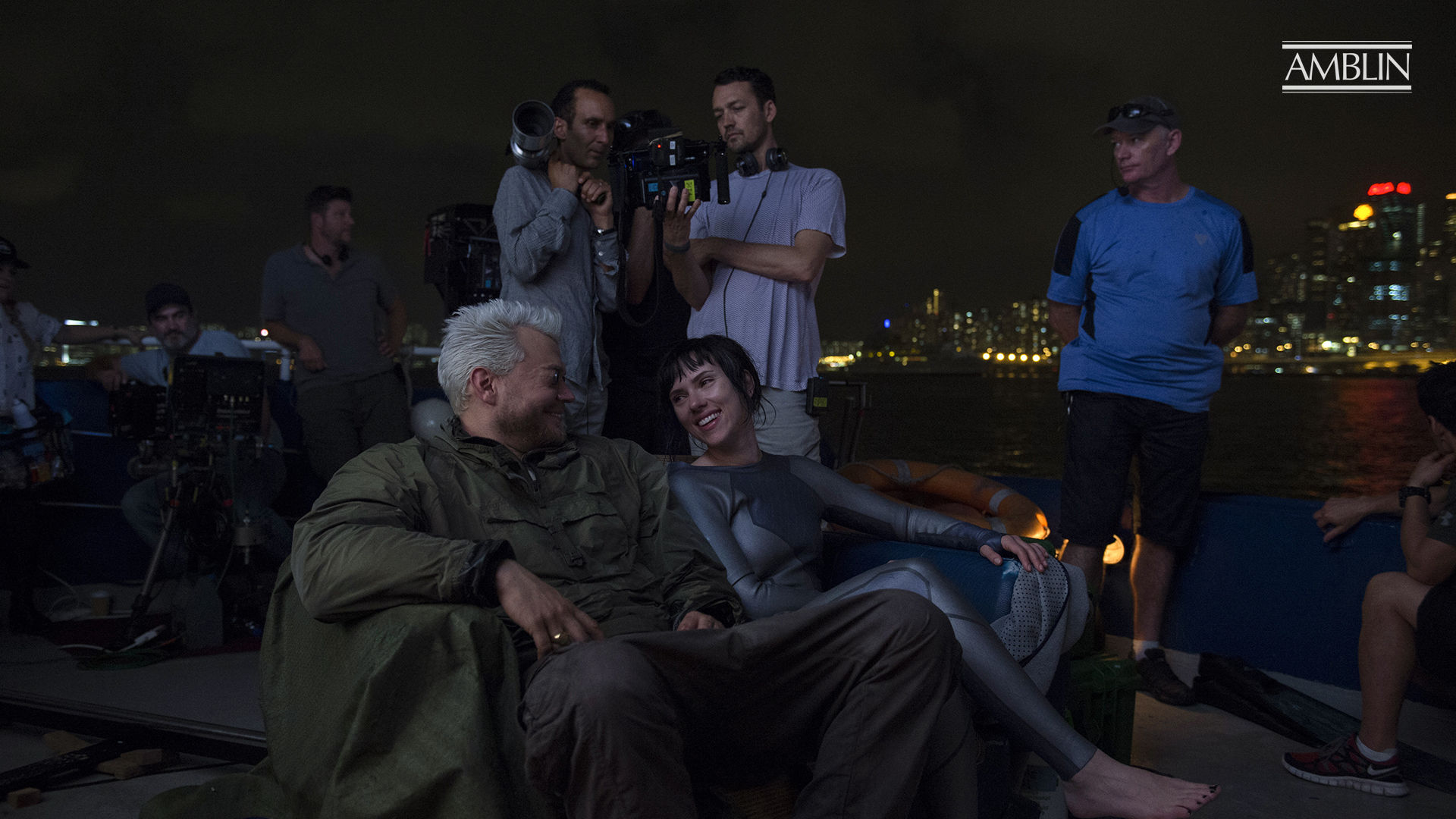 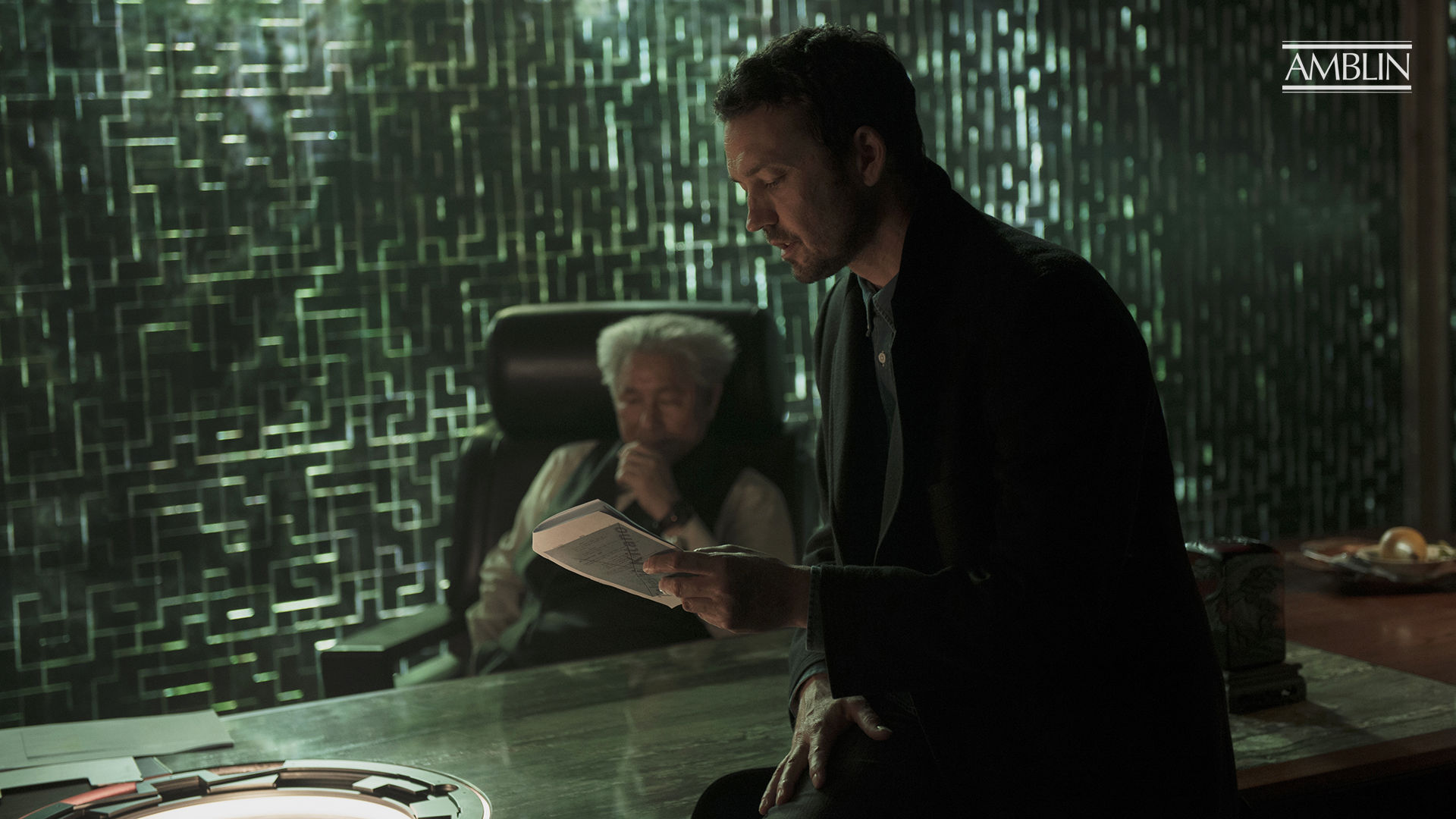 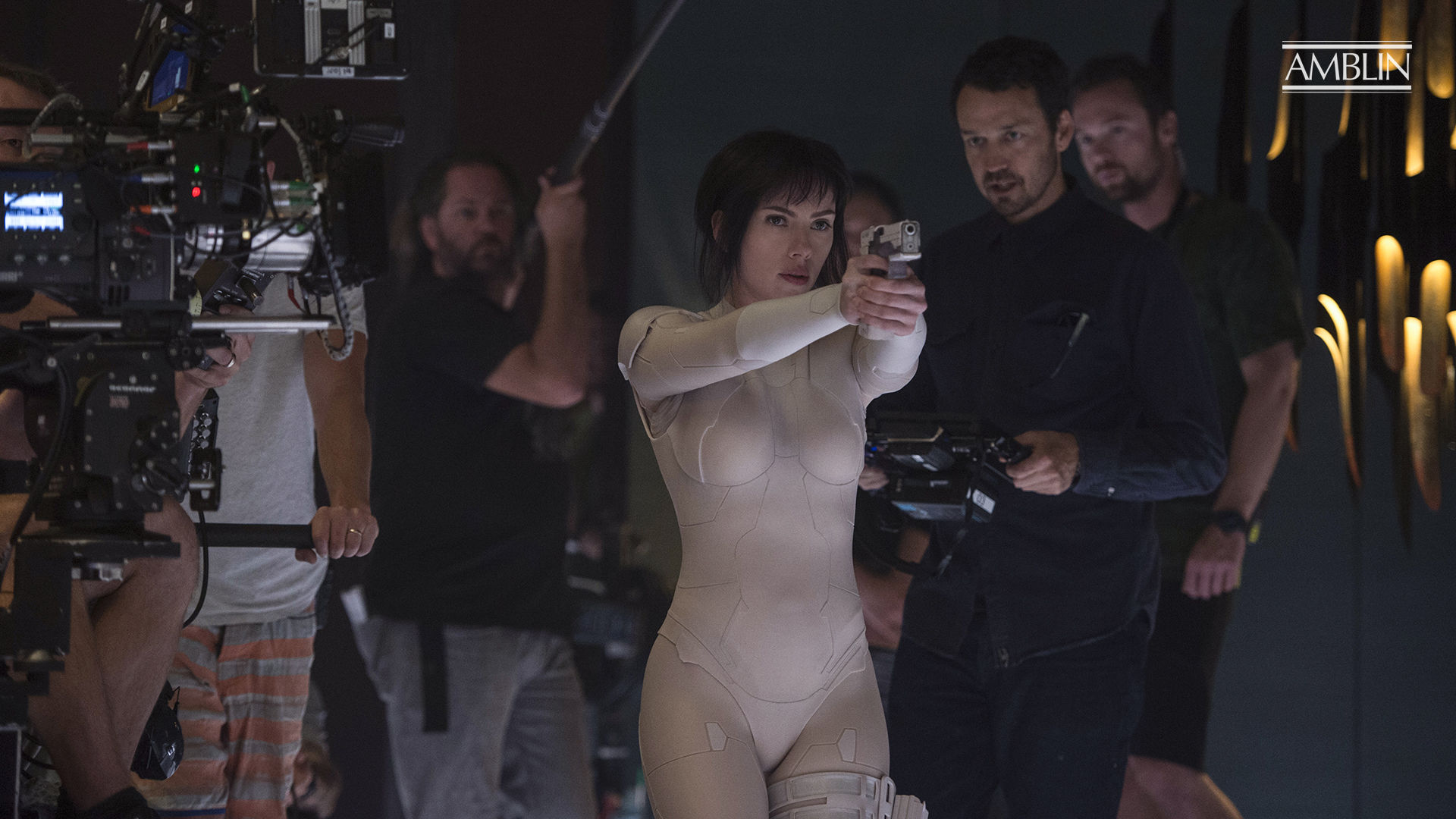 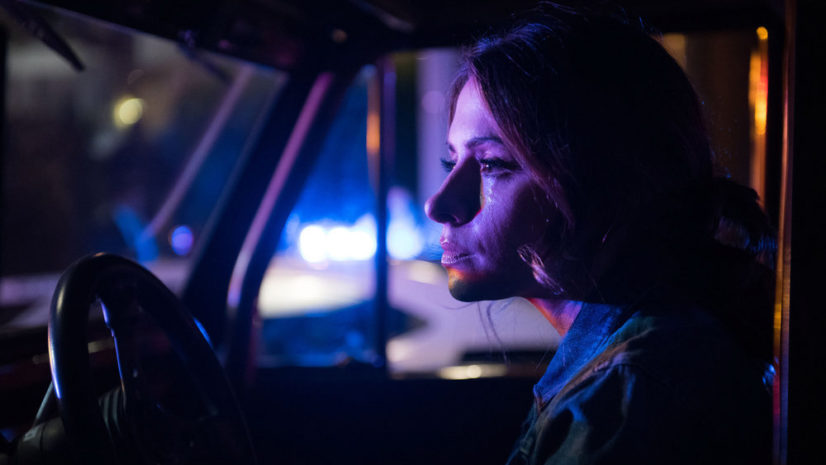 This sci-fi thriller follows Mara Kint, a former hostage negotiator struggling on after a personal tragedy, as she's enlisted to save ordinary people who have lost themselves in an immersive, highly advanced virtual reality program.