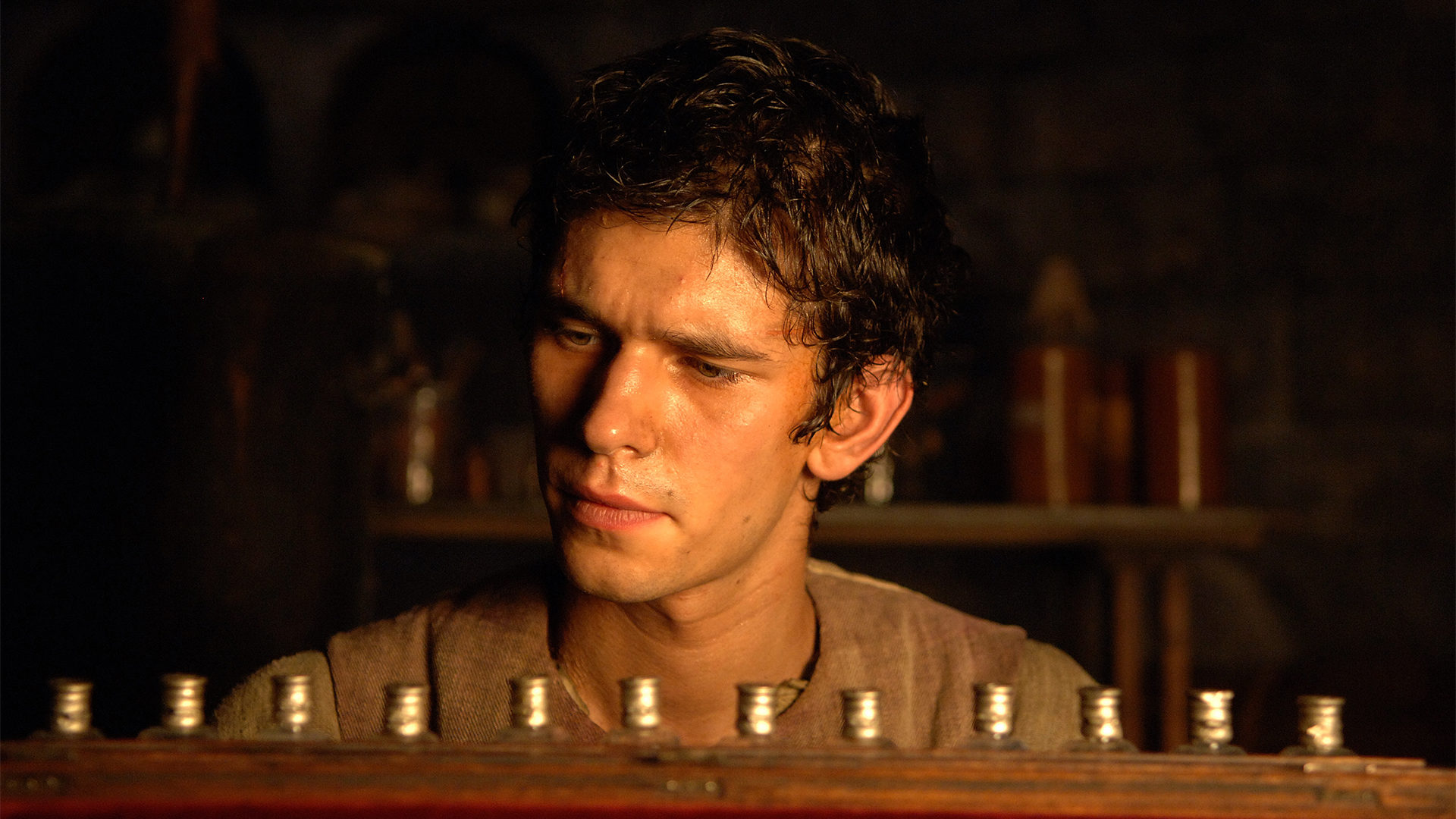 He lived to find beauty. He killed to possess it.

"Whatever his insane scheme is, it will surely be incomplete without you." 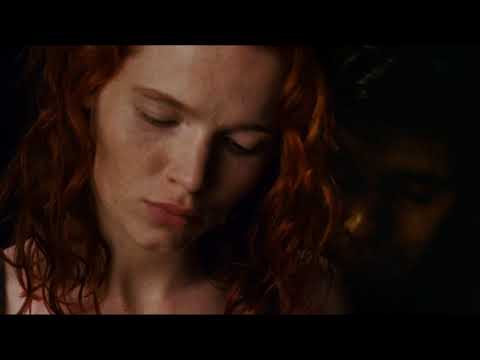 Perfume: The Story of a Murderer

Perfume: The Story of a Murderer is a story of a deadly obsession set in 18th-century France.

Jean-Baptiste Grenouille, orphaned as a newborn in the streets of Paris, is alone in the world. A peculiar child who rarely speaks, Grenouille is alienated from others but blessed with a remarkable gift. His sense of smell is so refined, so attuned to every blade of grass and blossoming flower, that it’s tragic when he’s sold into servitude to a tannery at the age of 13 and surrounded by the foul odors that accompany his labor.

But there comes a day when Grenouille does an errand in town and discovers the object that will transform his life: perfume. Eager to learn the art of creating sophisticated fragrance, he apprentices himself to a once-renowned perfumer, and proves to be a savant whose almost mystical knowledge of scent surpasses anything that can be taught to him by masters of the craft.

Ironically, he was born with no scent of his own, a distinction which colors his undistinguished life. But Grenouille is fearless when it comes to the pursuit of a perfect perfume. When he discovers the most intoxicating scent he has ever experienced–the natural fragrance of a beautiful young girl–he learns that the only method to preserve her innocence and fresh beauty will require murder.

Plaguing the countryside with a series of gruesome killings, Grenouille must stay one step ahead of the authorities until he captures the final ingredient for his greatest perfume–the essence of a beautiful redheaded girl whose wealthy father earnestly protects her. Only then, he believes, will he earn the attention and adulation that his extraordinary talent deserves. 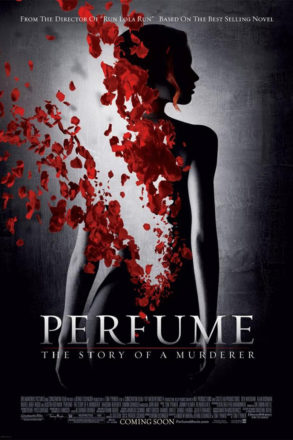 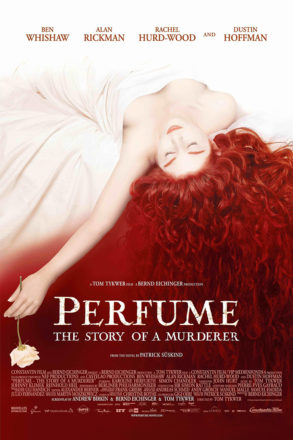 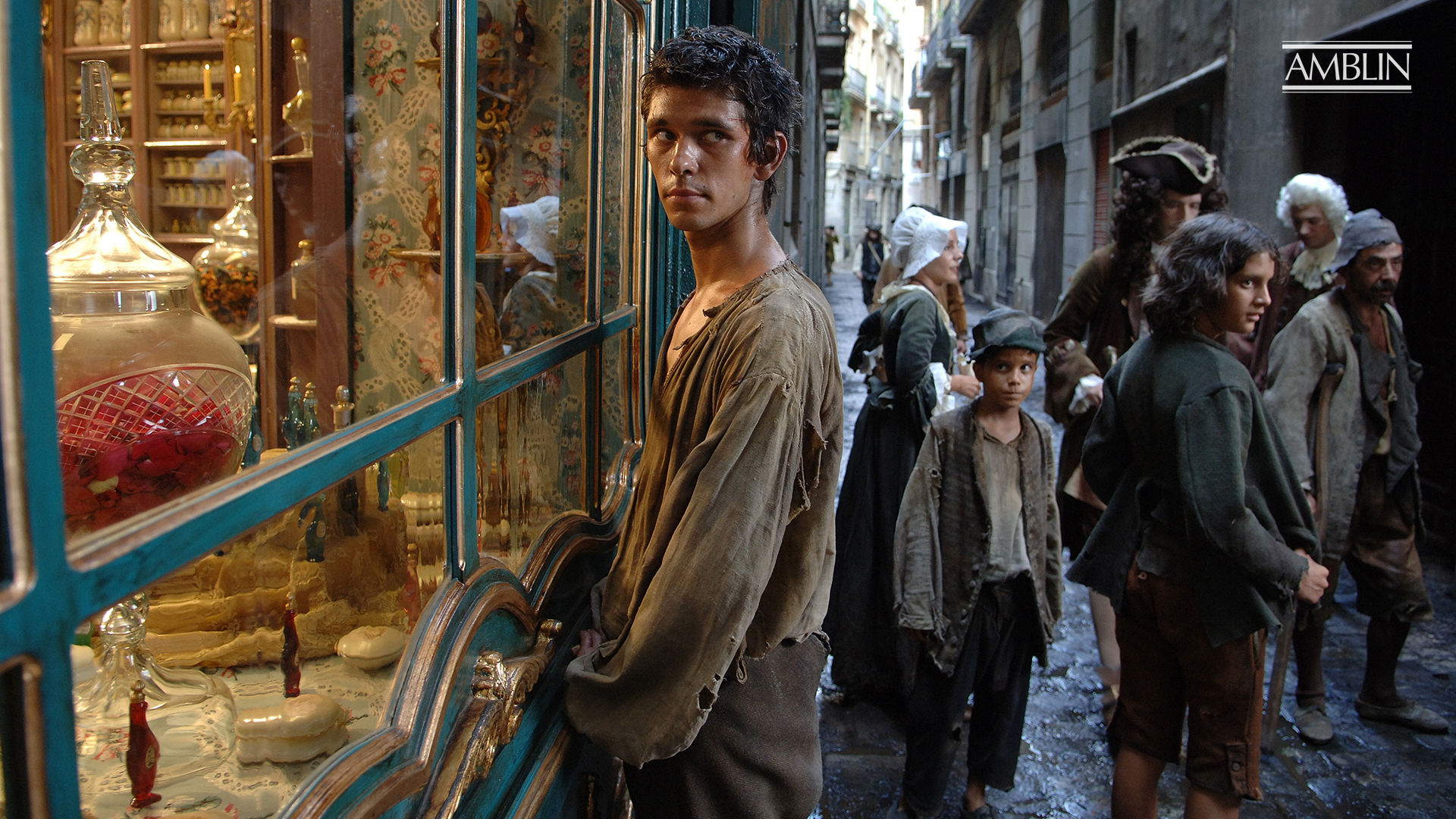 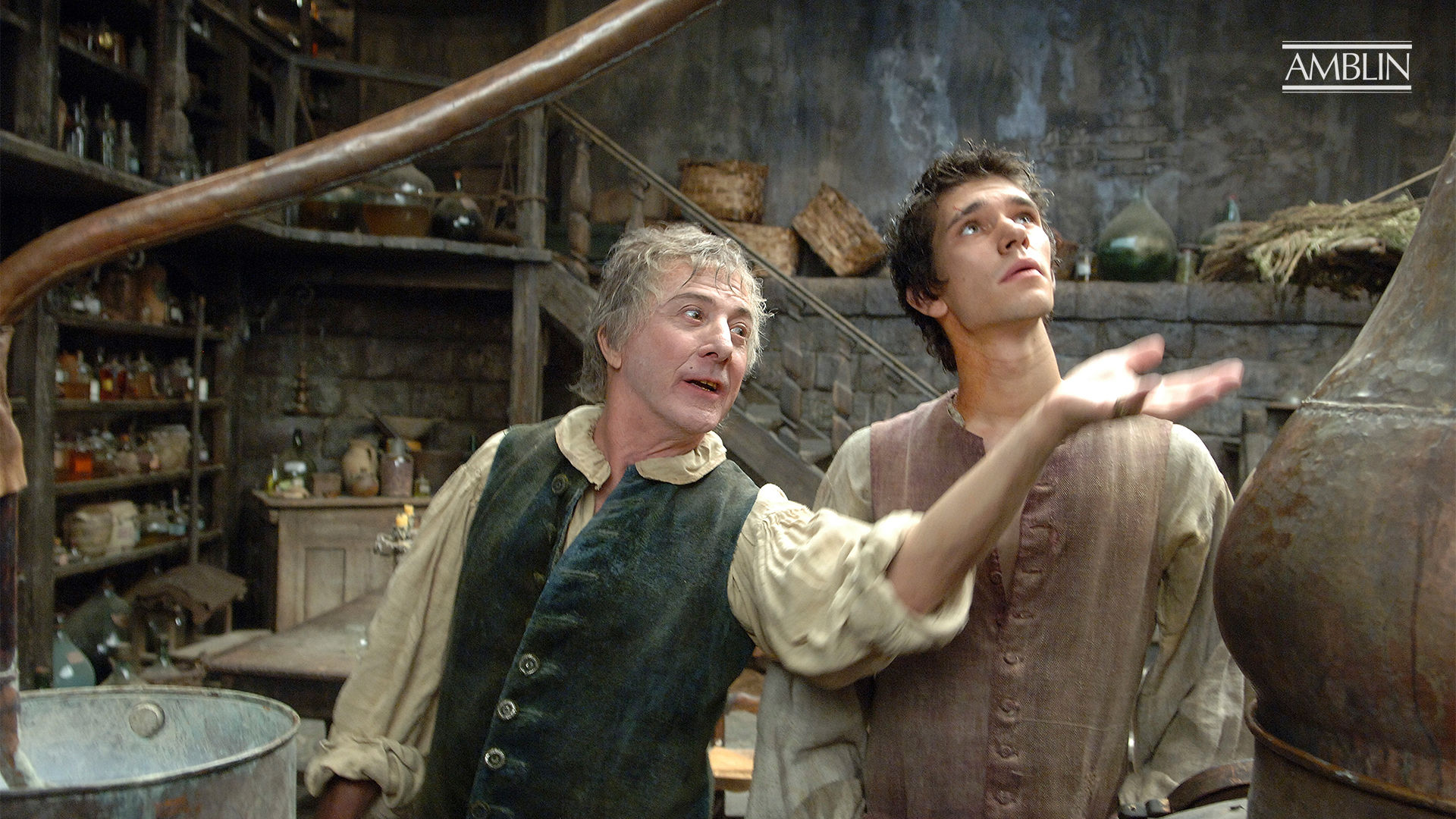 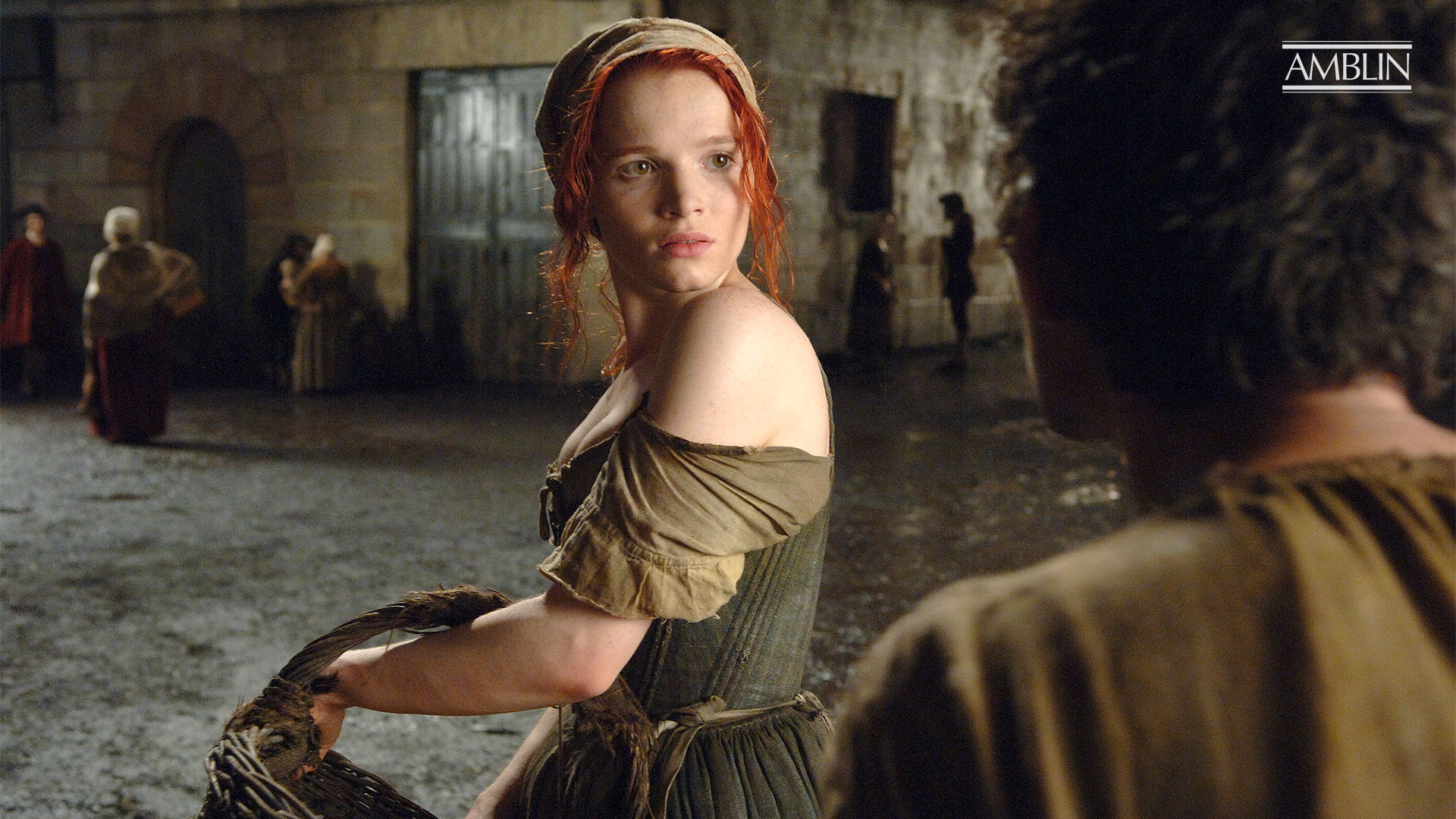 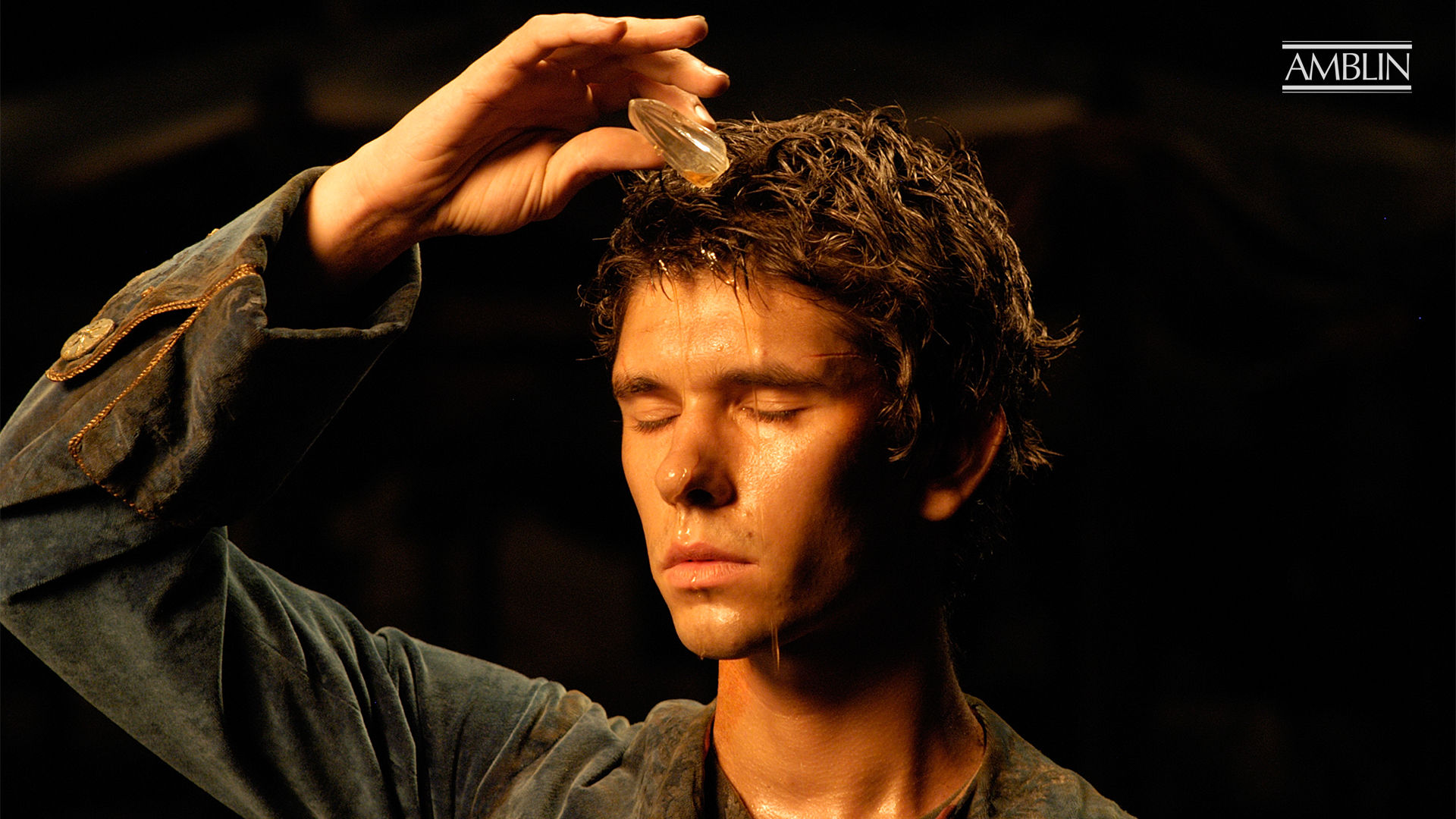 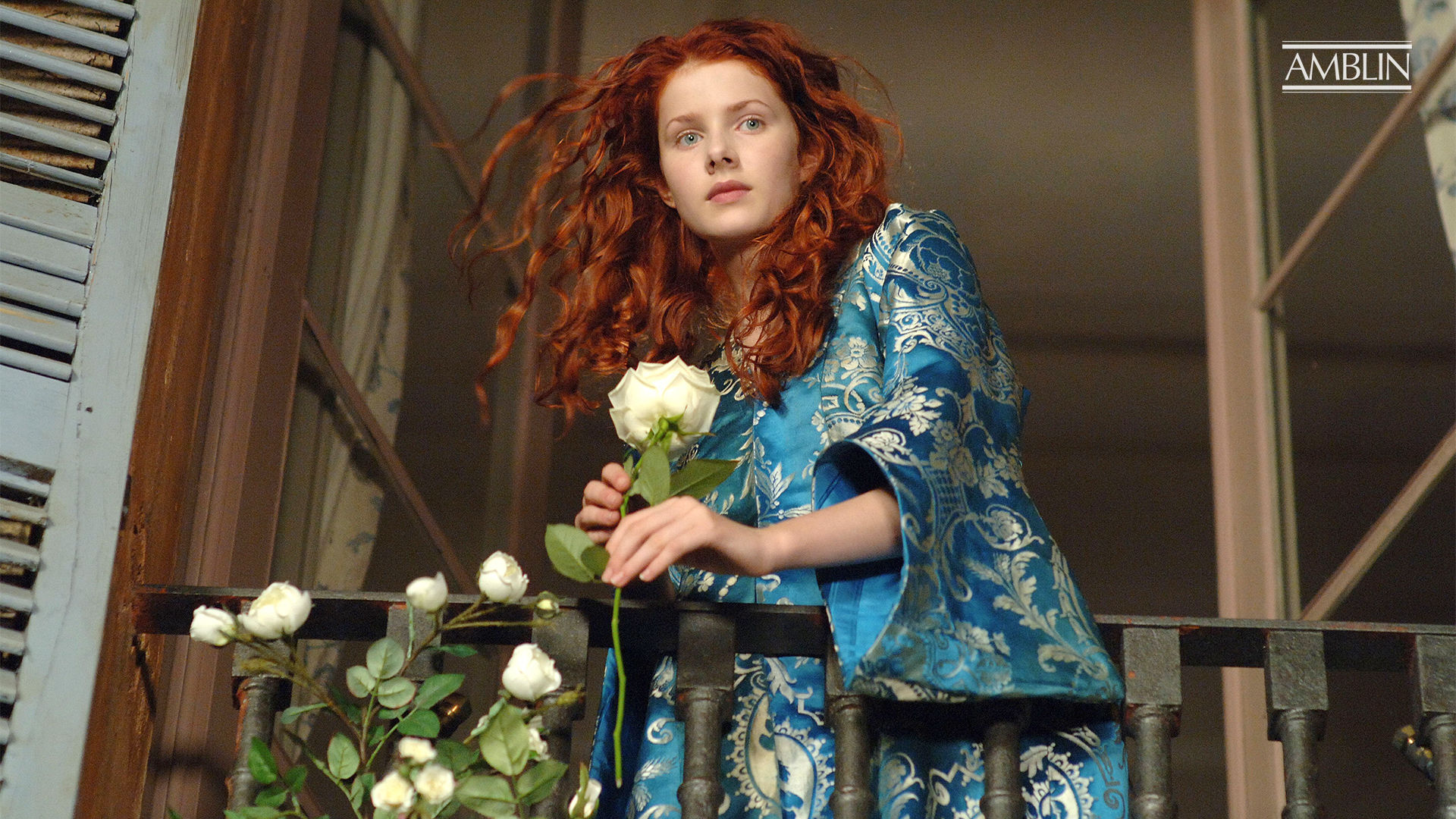 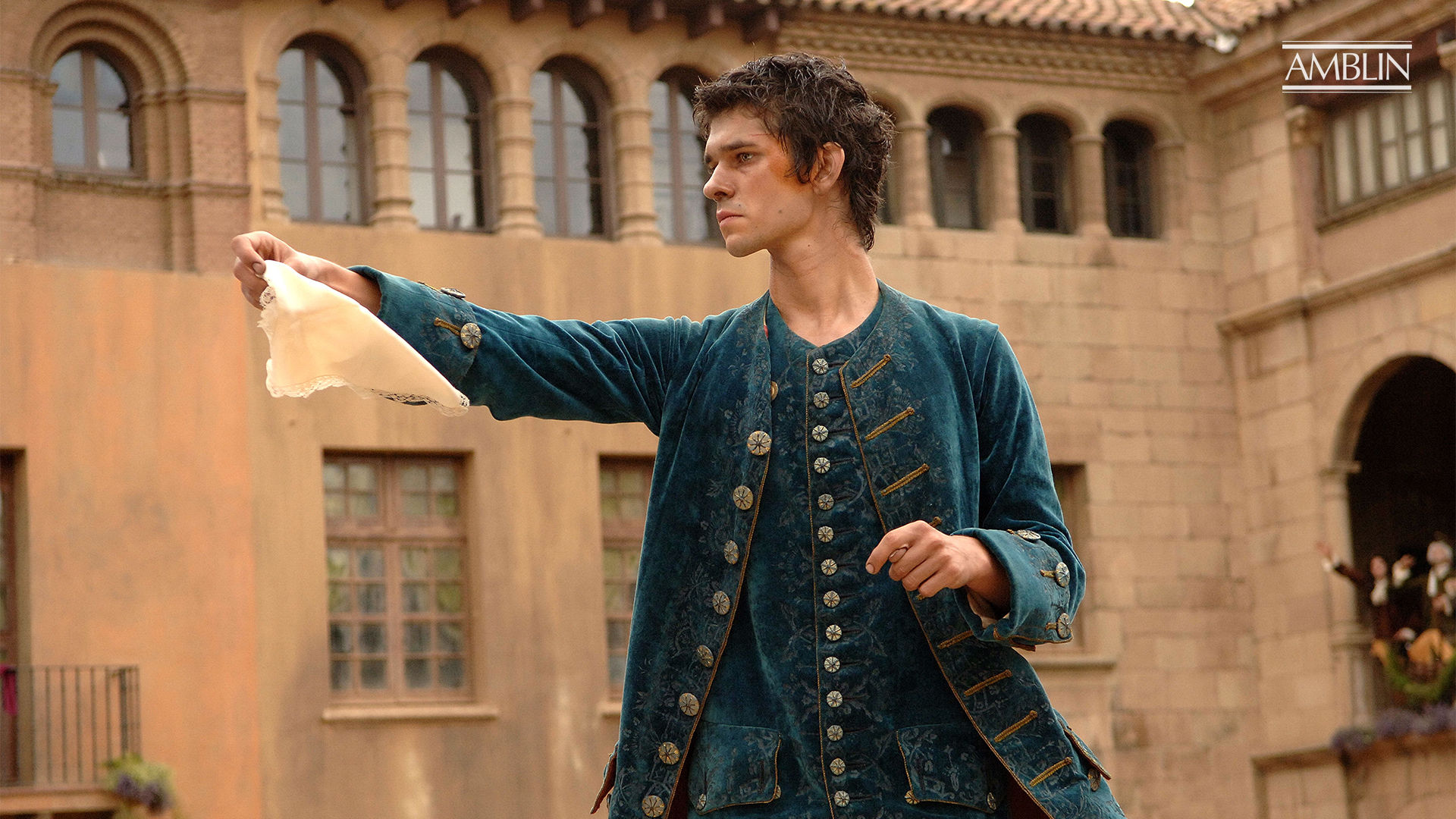 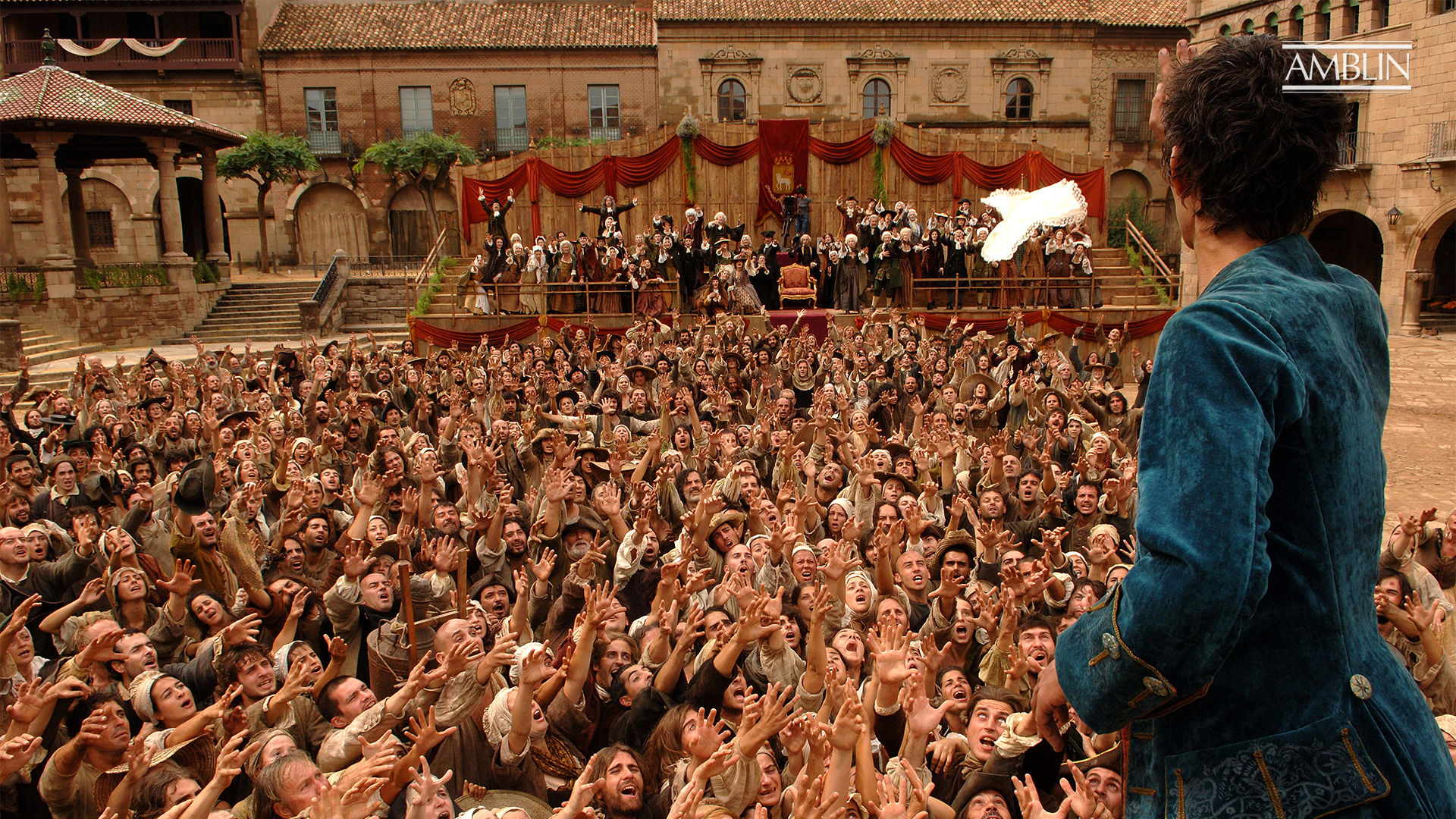 Martin Scorsese's remake of "Cape Fear" features a terrifying central performance by Robert De Niro and a star-making turn from Juliette Lewis, both actors, nominated for Academy Awards for their performances.