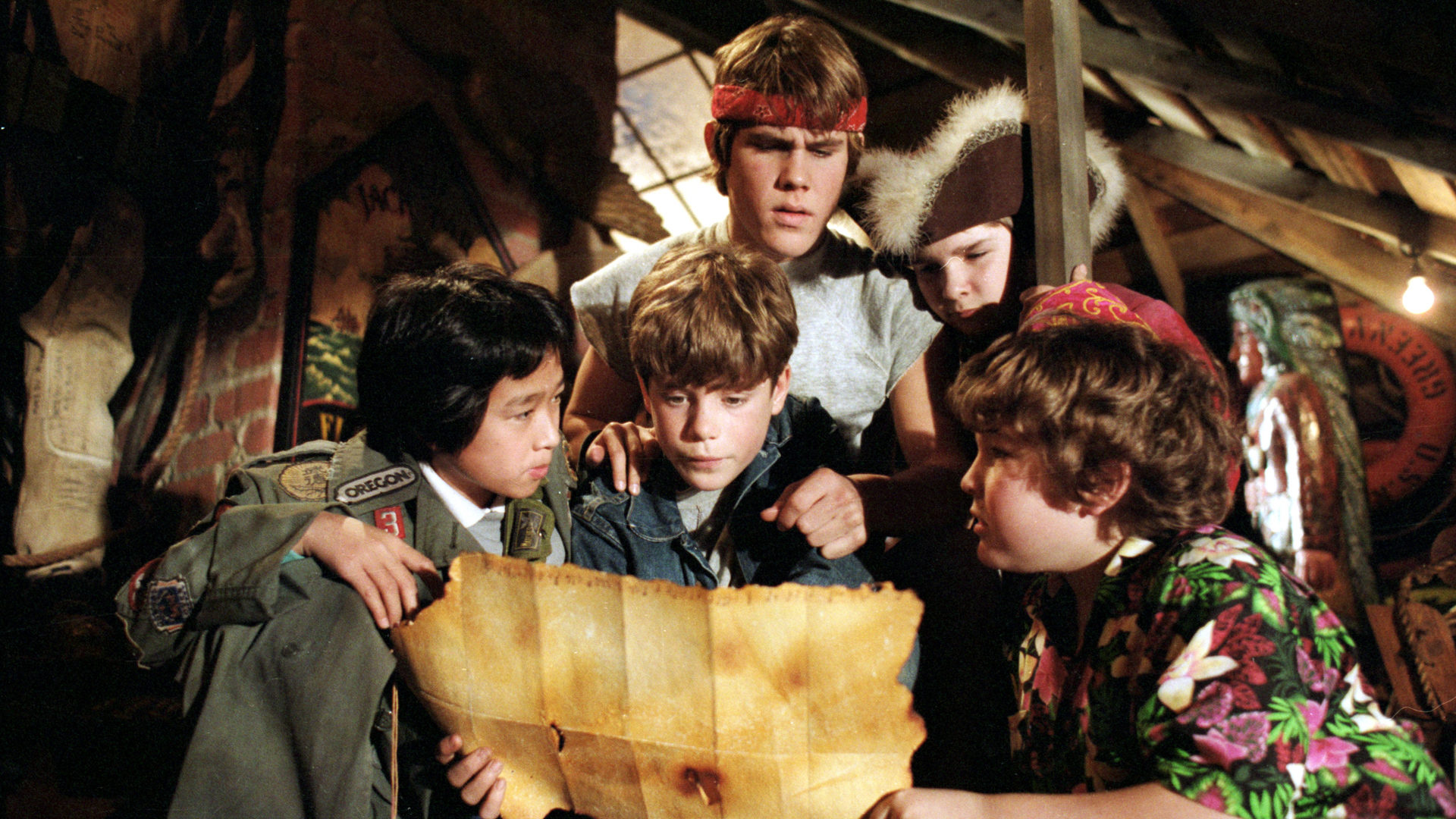 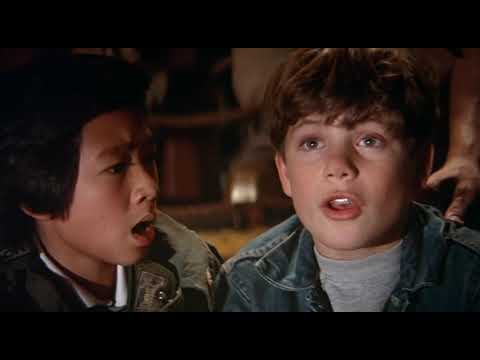 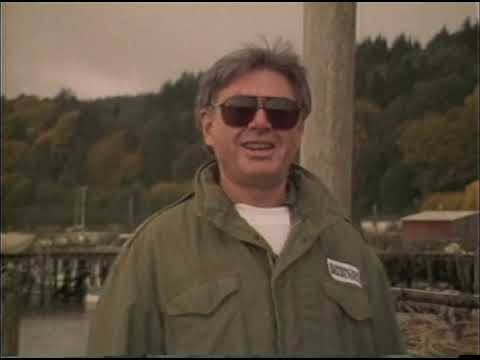 The Making of The Goonies 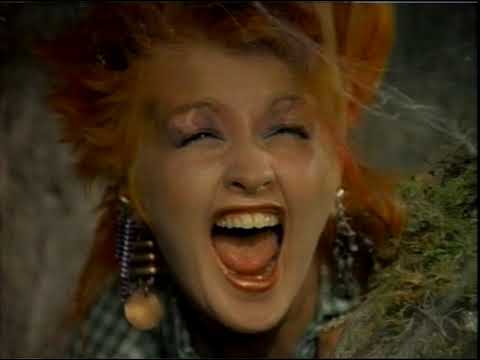 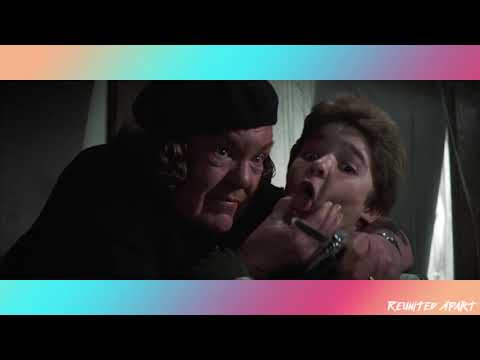 From the imagination of Steven Spielberg, The Goonies plunges a band of young heroes into a swashbuckling surprise-around-every corner quest beyond their wildest dreams!

In a harbor town under siege by greedy land developers working to turn out families, demolish a neighborhood and turn “the Goondocks” side of town into a golf course, a group of friends who call themselves “The Goonies” rally to save their family homes. Desperate to help their parents raise enough money to stop the bank from foreclosing, The Goonies follow a mysterious old treasure map into a spectacular underground realm of twisting and treacherous passages, outrageous booby-traps and a long-lost pirate ship full of golden doubloons, gemstones and “rich stuff”! Pursued by criminals also after the hidden treasure, The Goonies race to stay one step ahead of a family of bumbling bad guys, their malevolent mama...and Sloth, a mild-mannered behemoth with a face only his mama could love.

The Goonies is from a story by Steven Spielberg, with a screenplay by Chris Columbus (Gremlins, Young Sherlock Holmes). Directed by Richard Donner and starring an ensemble cast with Sean Astin, Josh Brolin, Jeff Cohen, Corey Feldman, Jonathan Ke Quan, Martha Plimpton, and Kerri Green as The Goonies, and Robert Davi, Joe Pantoliano, Anne Ramsey, and John Matuszak as The Fratellis gang, The Goonies is a film that never says die—delighting the young and the young at heart for over three decades! 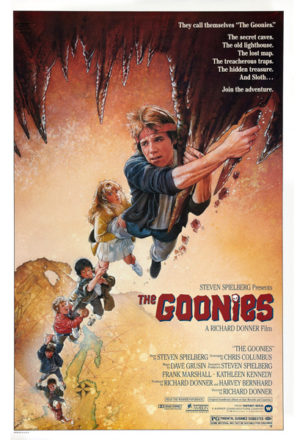 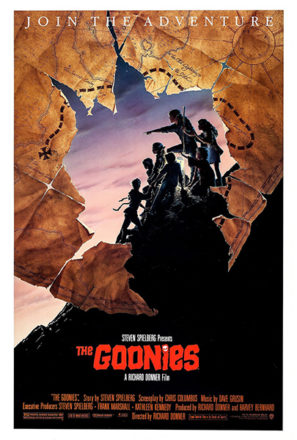 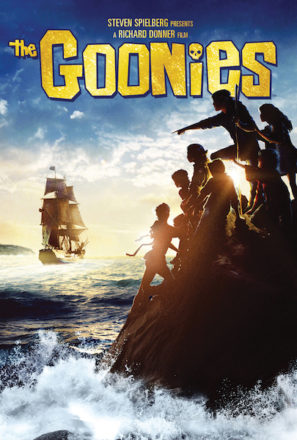 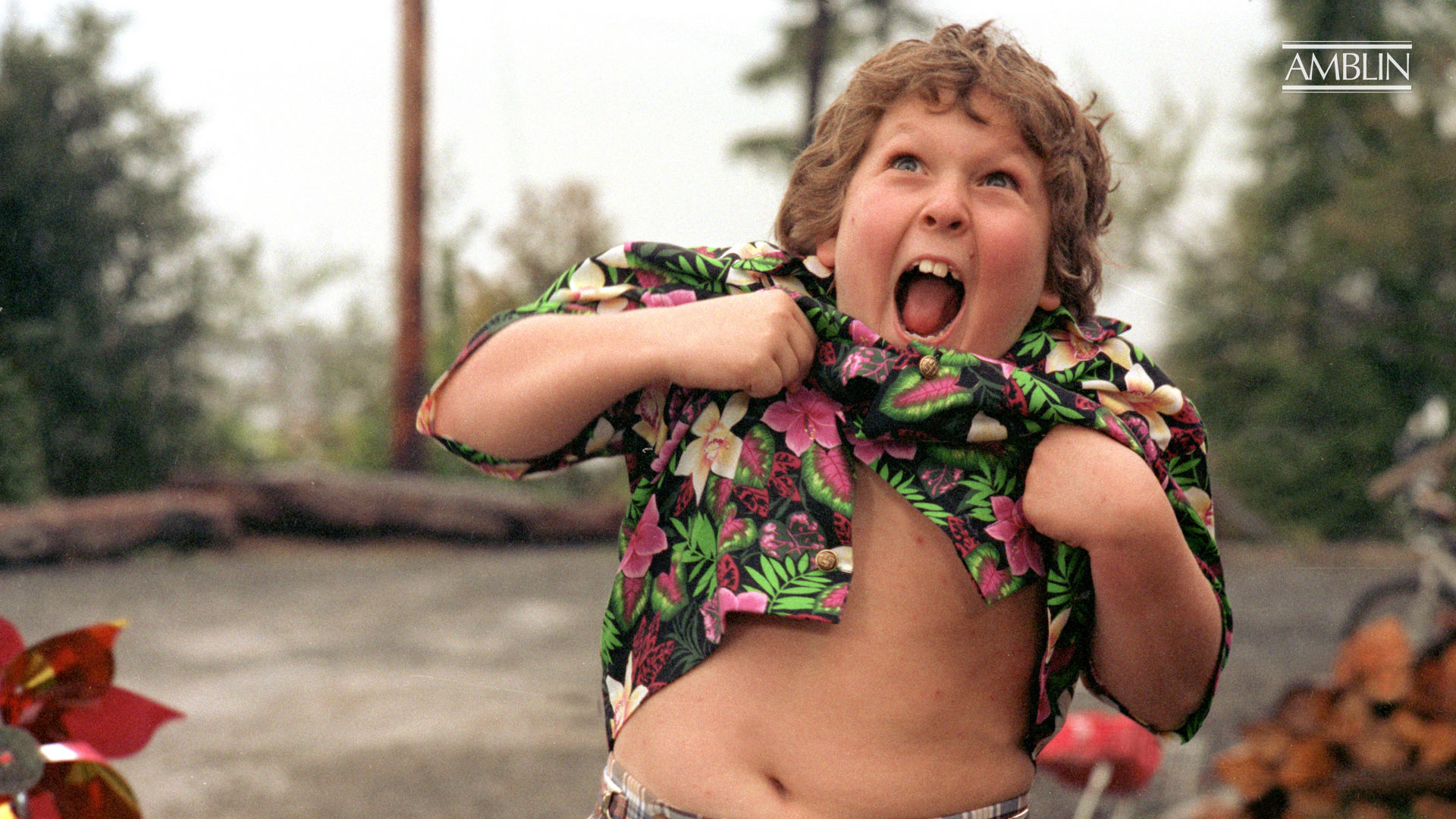 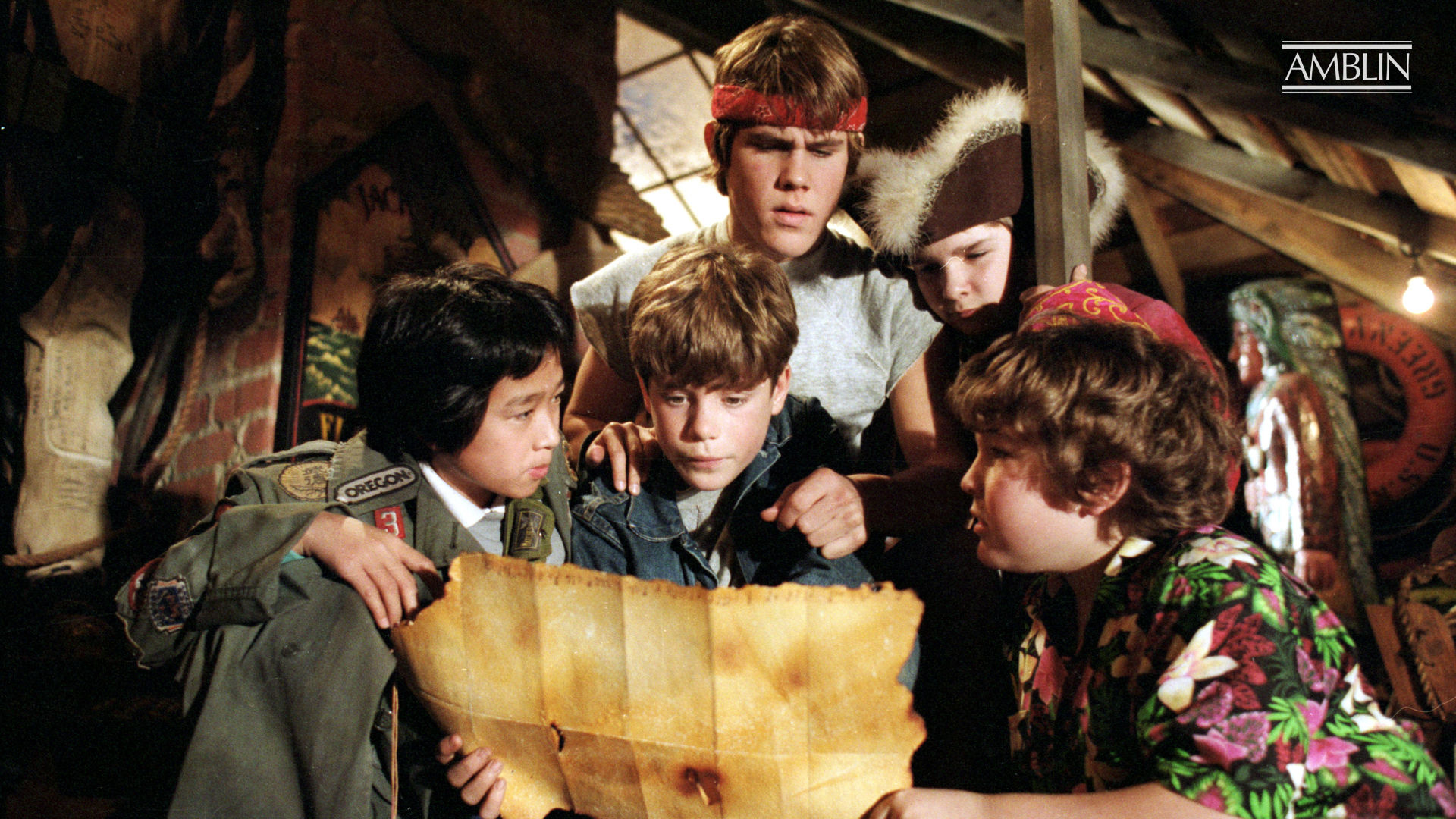 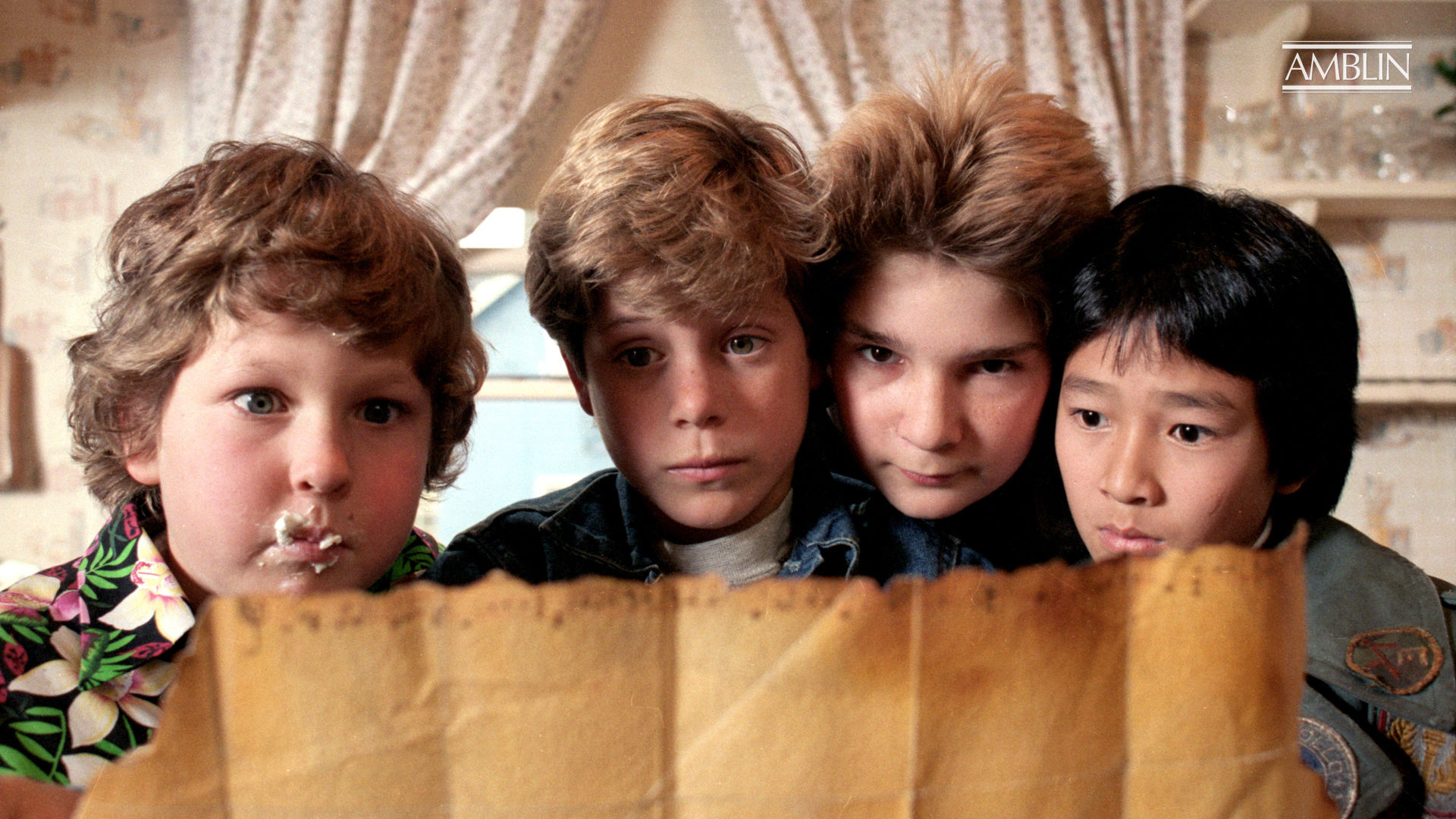 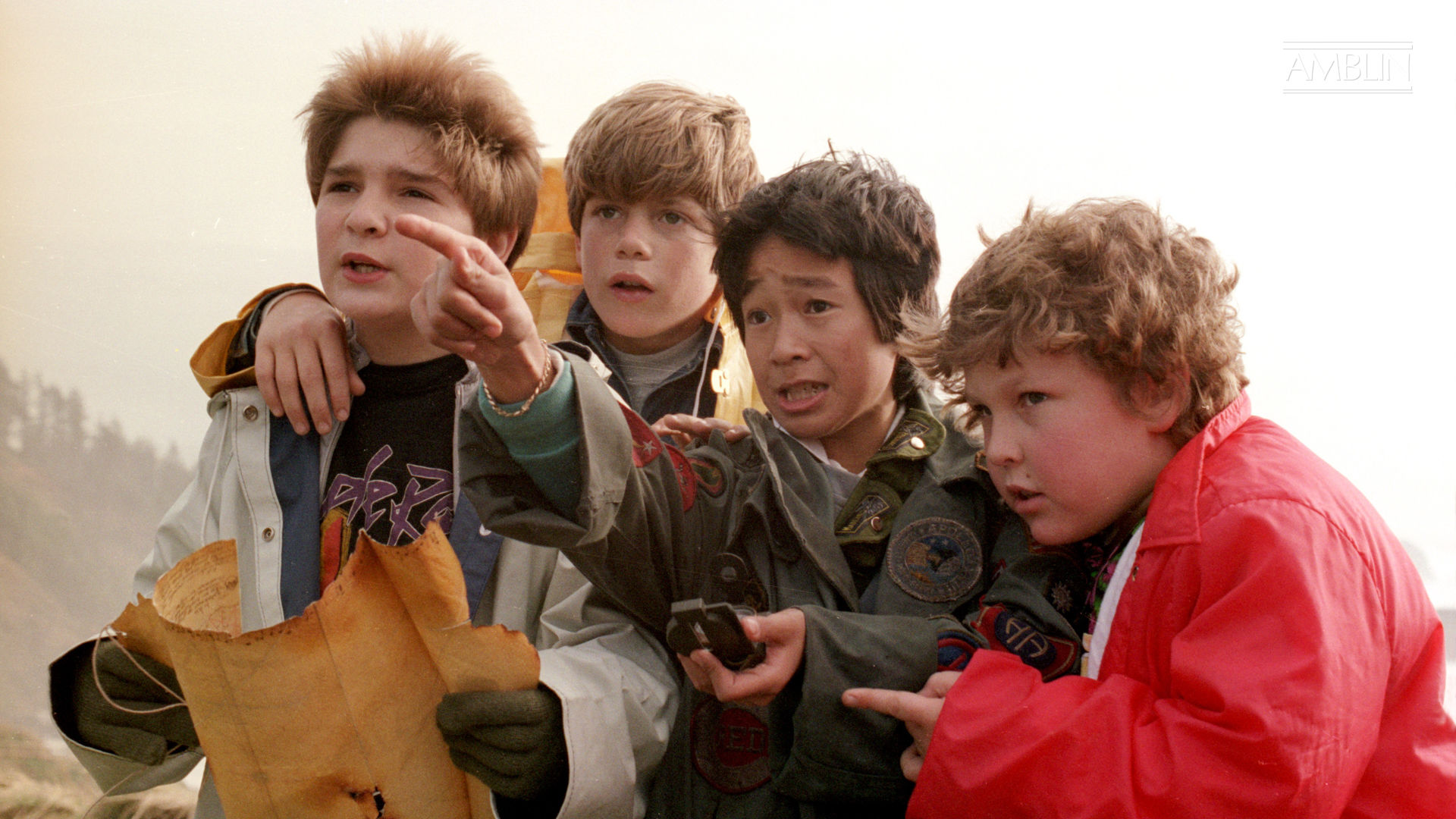 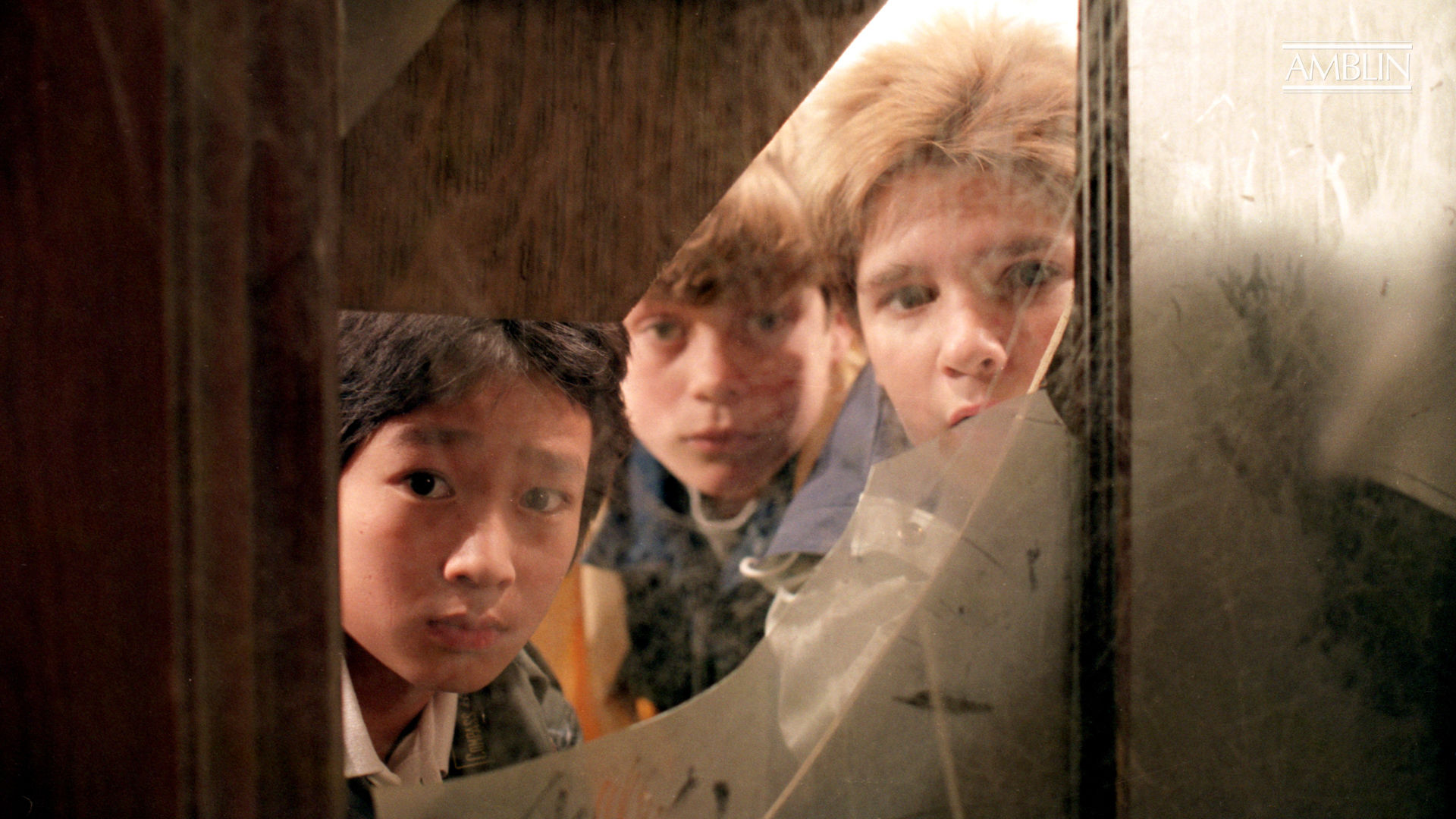 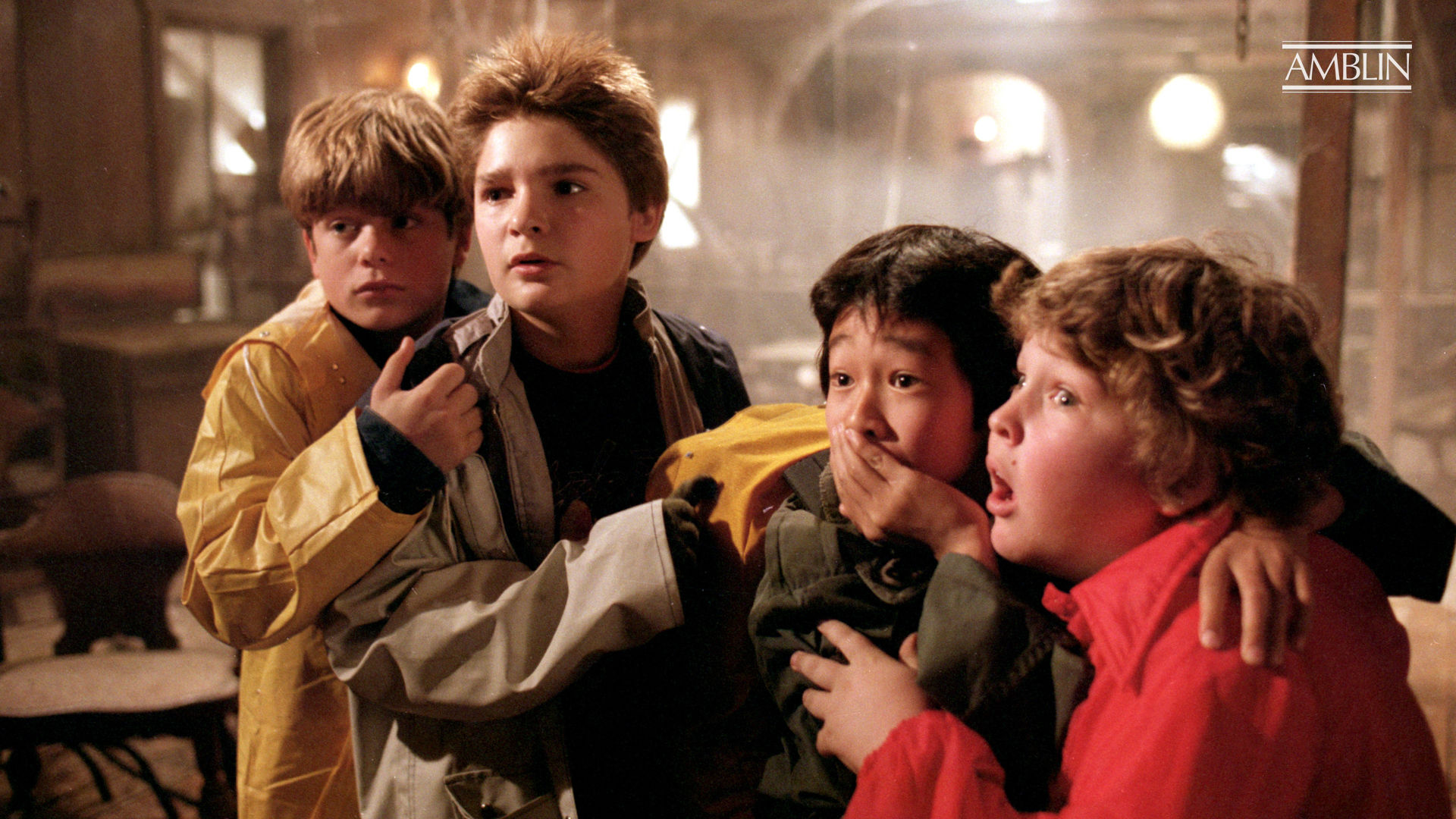 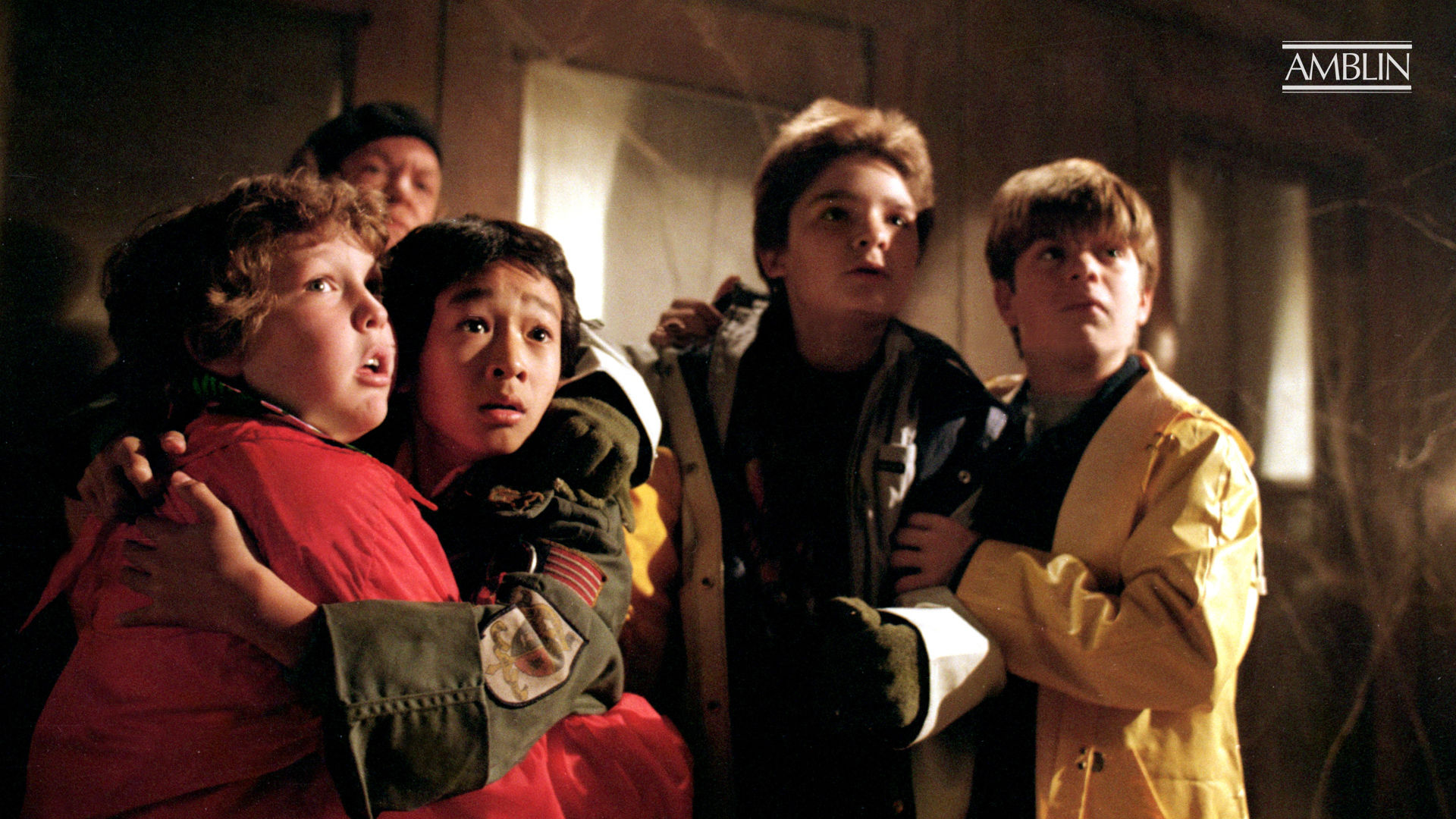 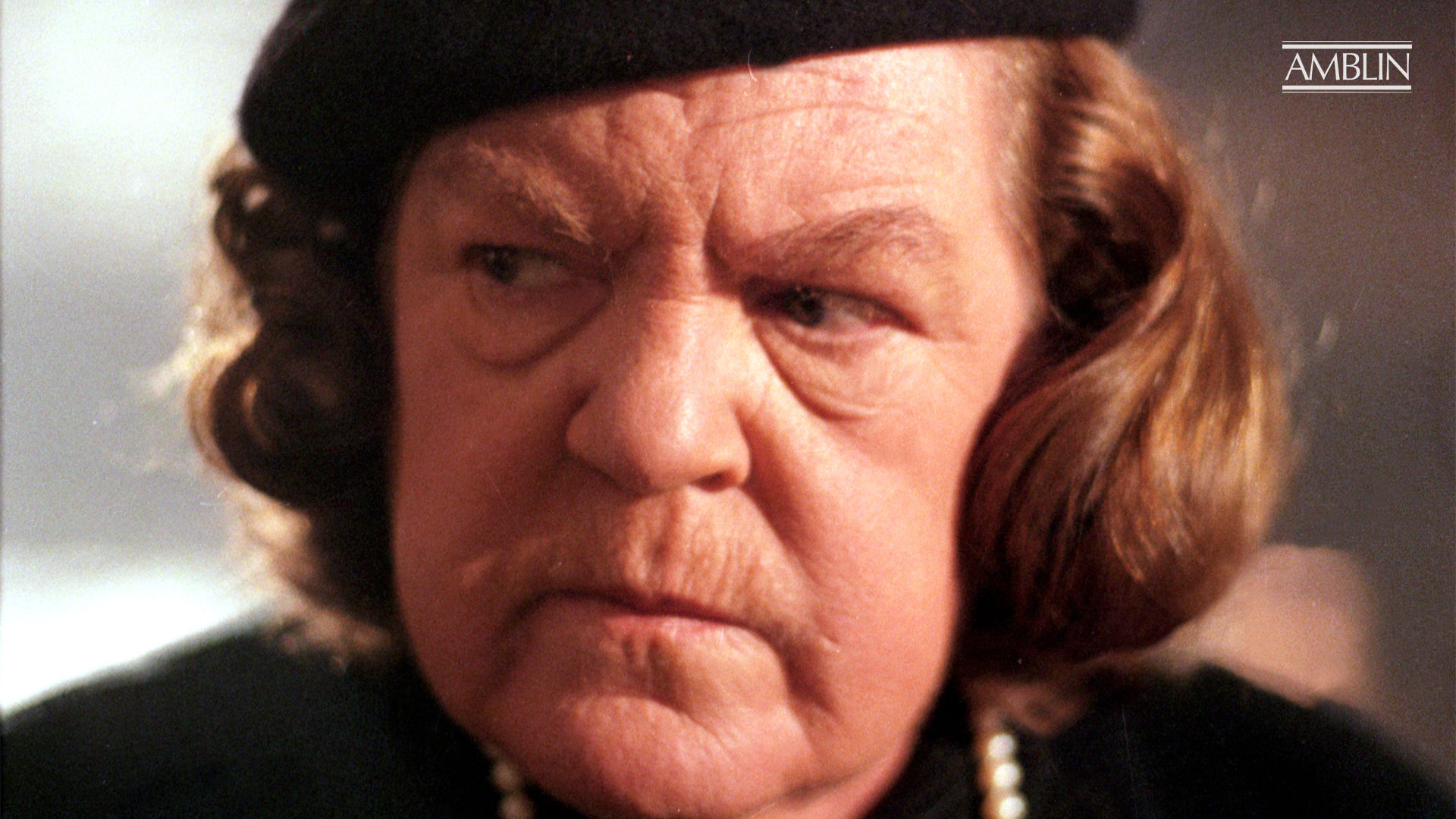 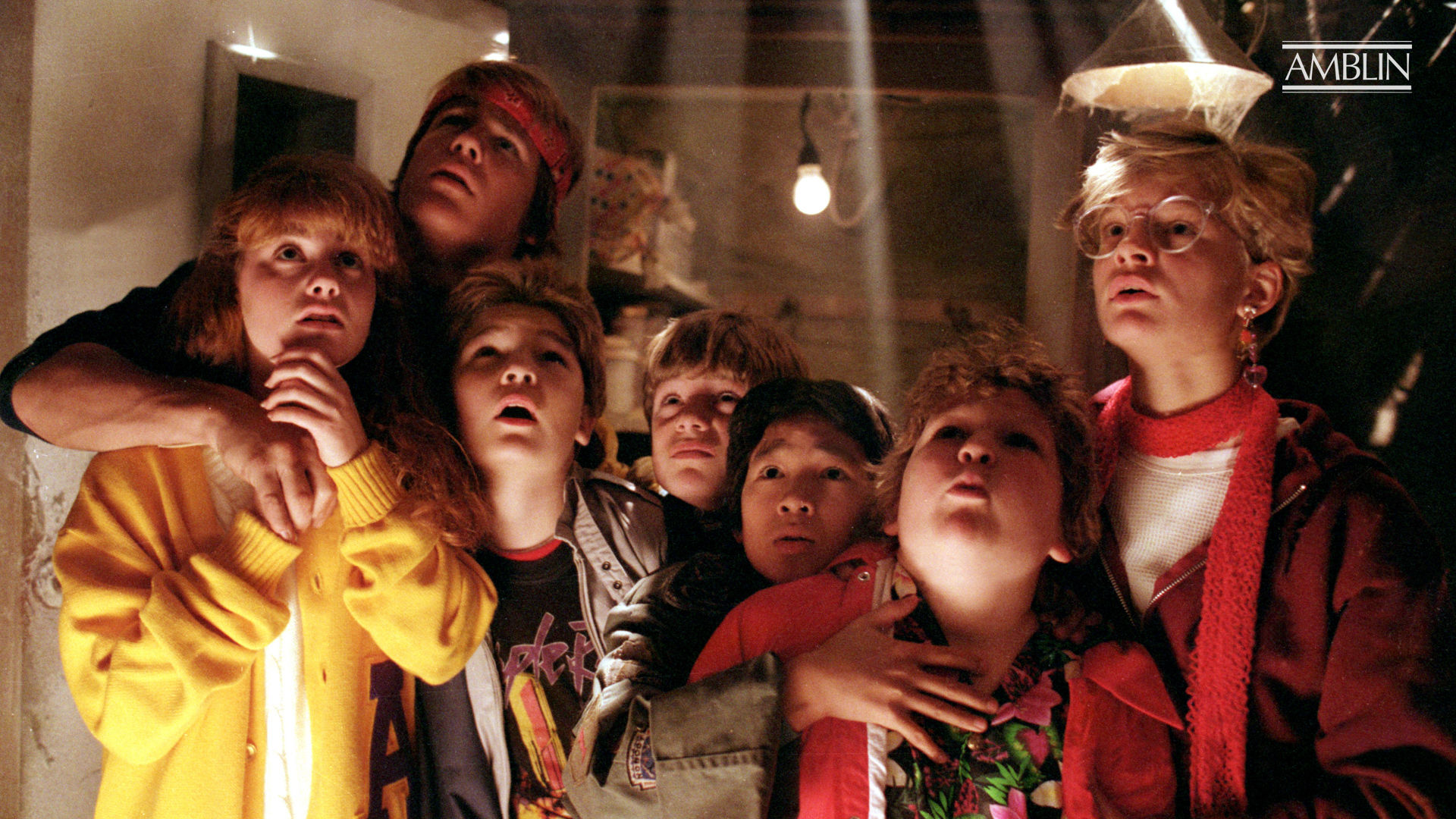 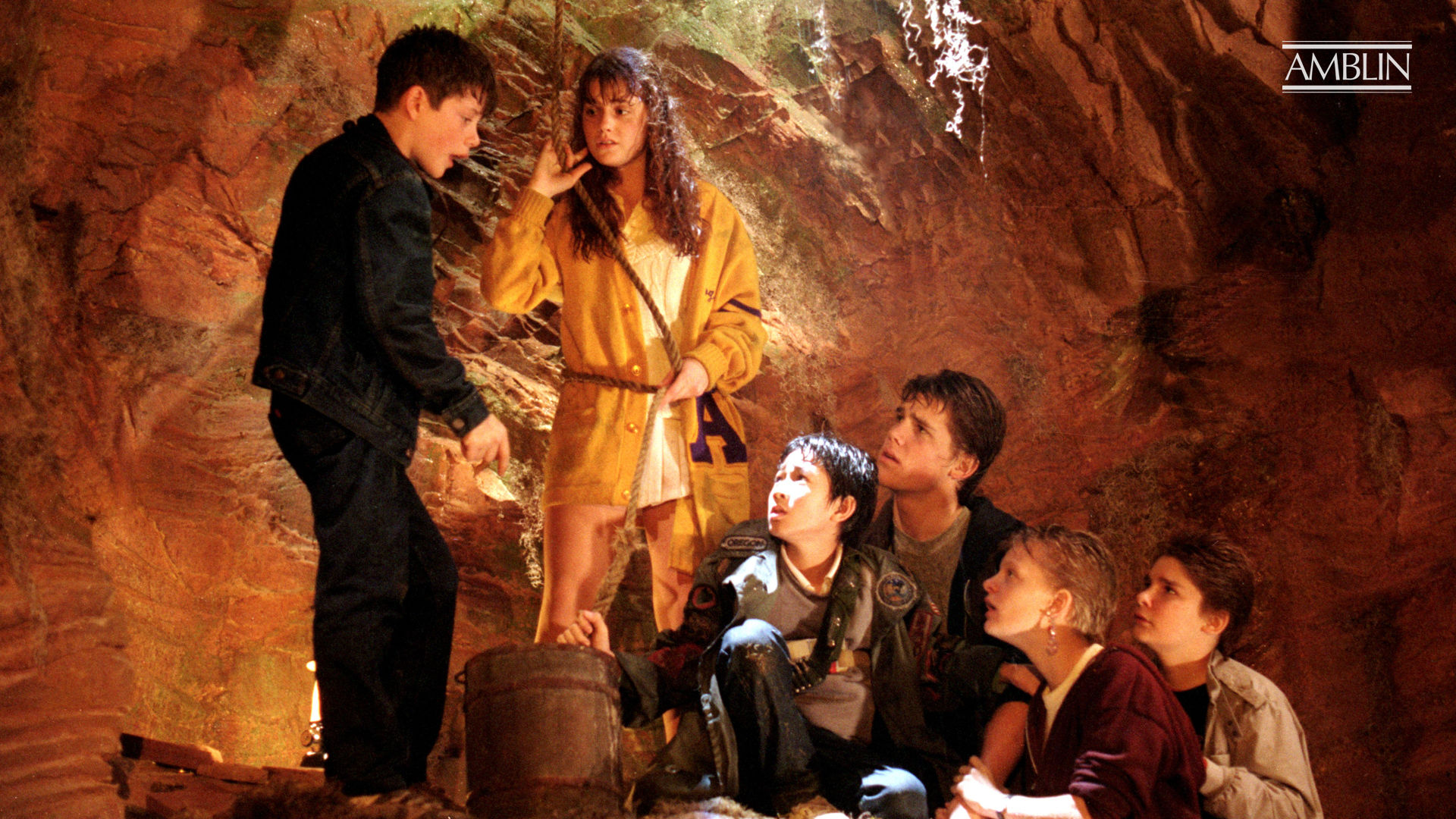 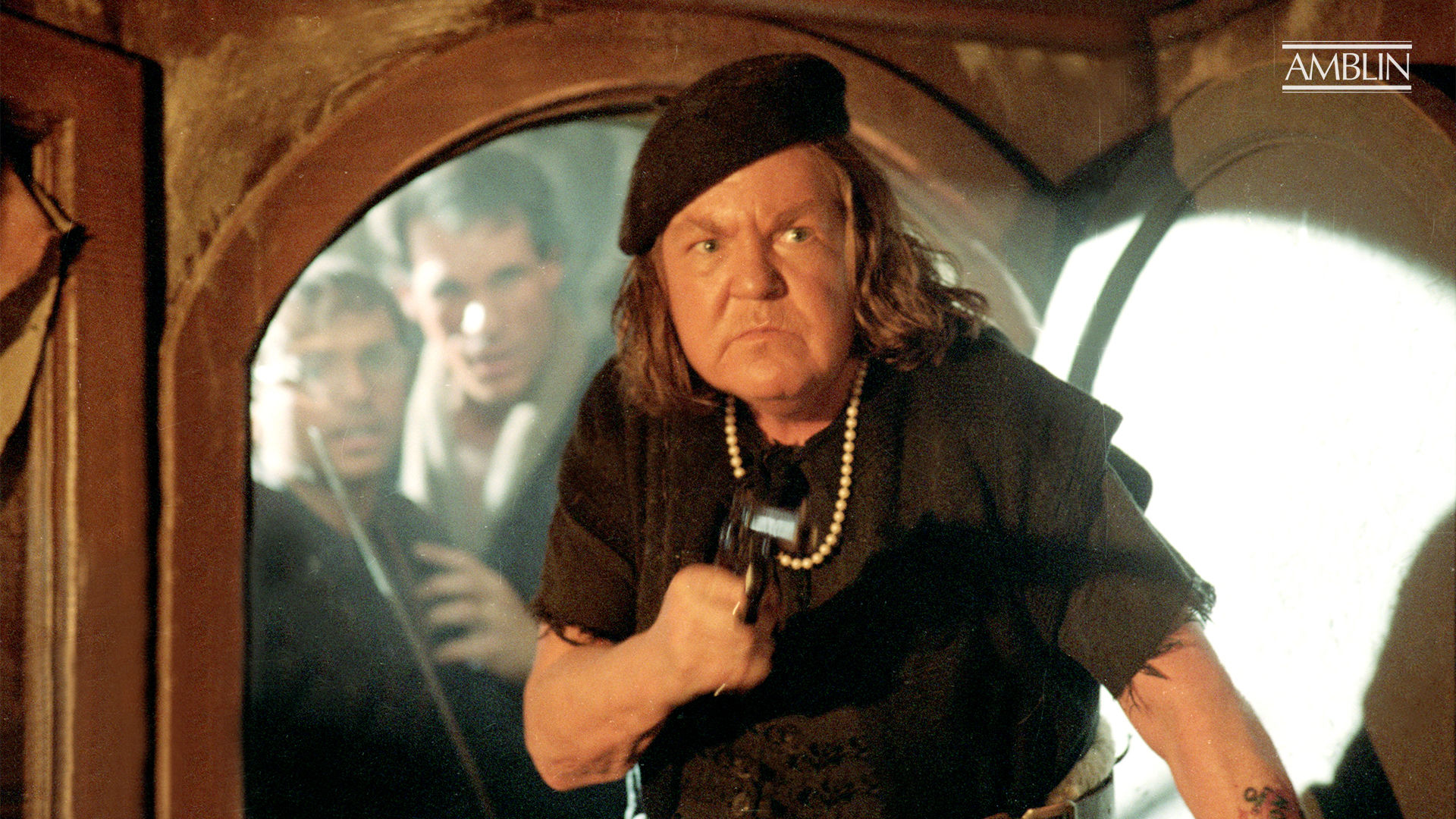 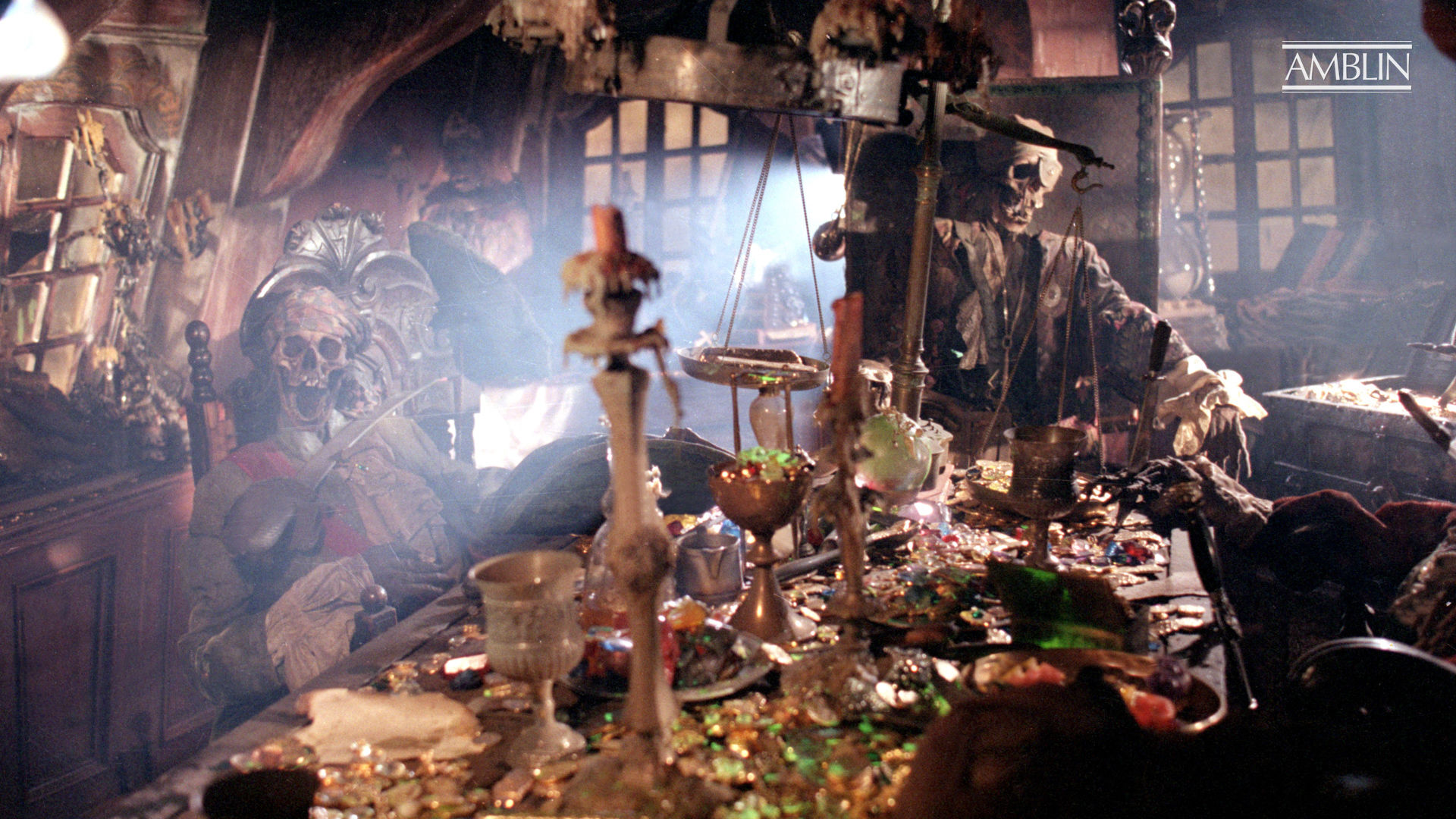 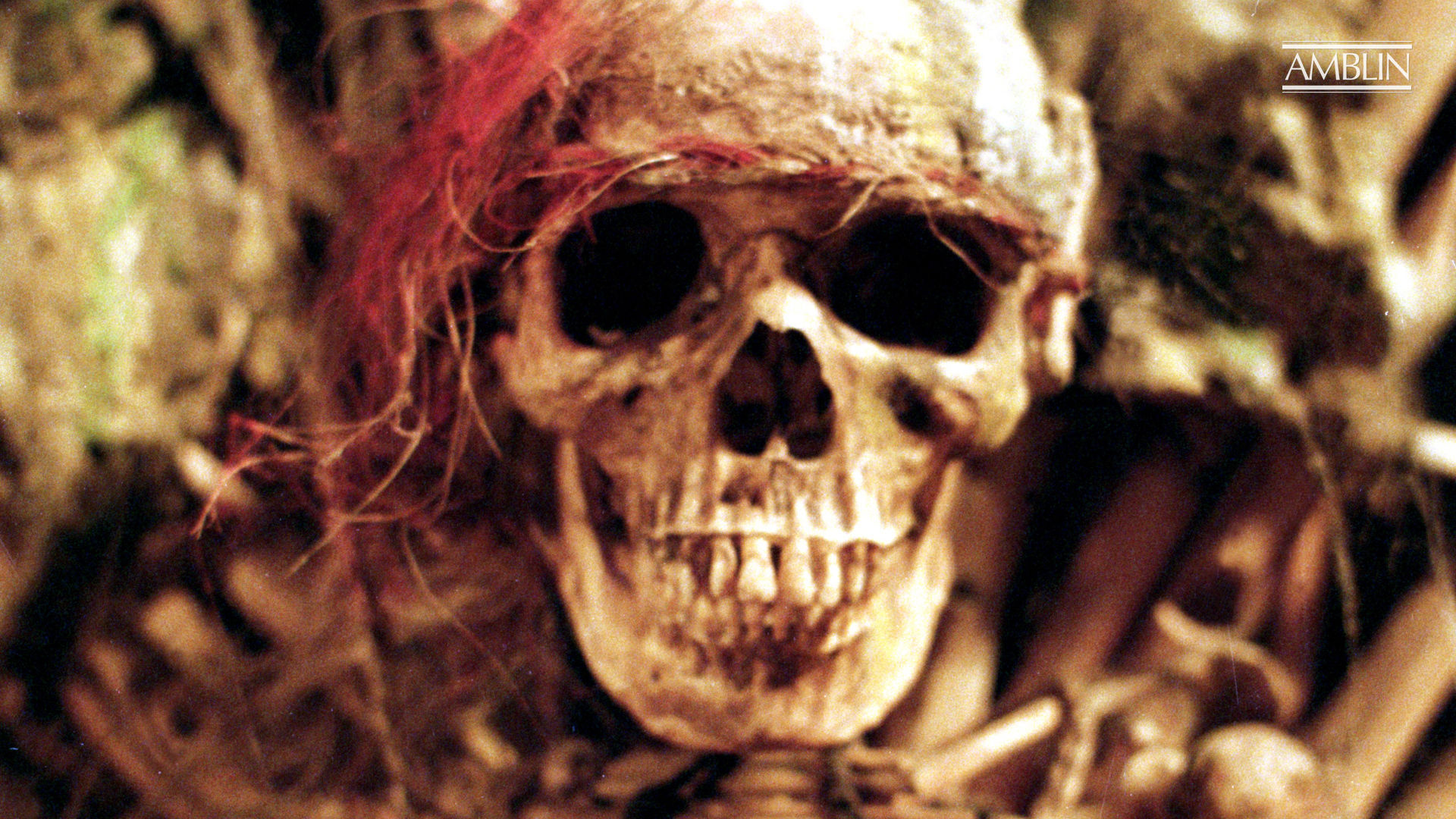 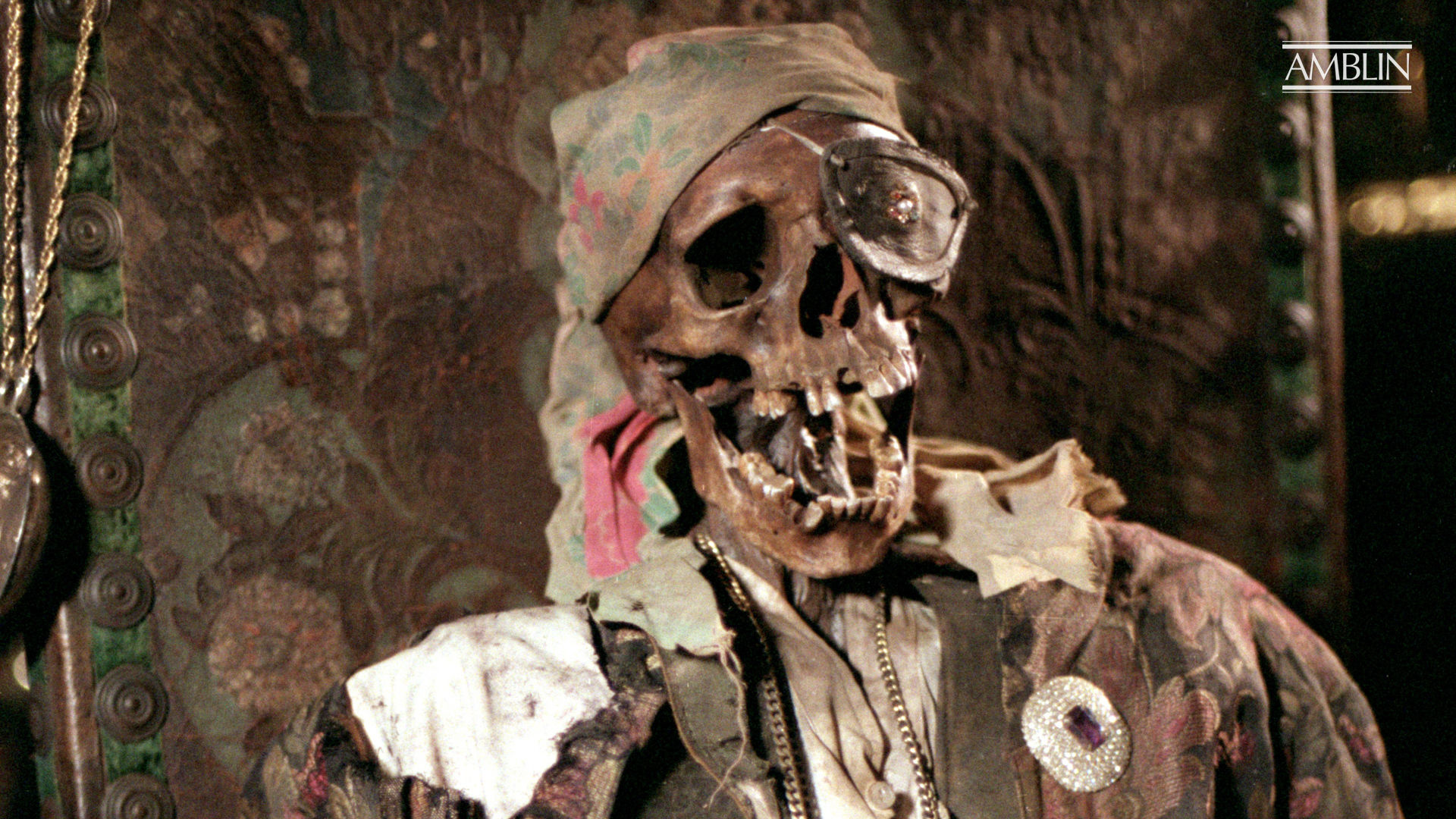 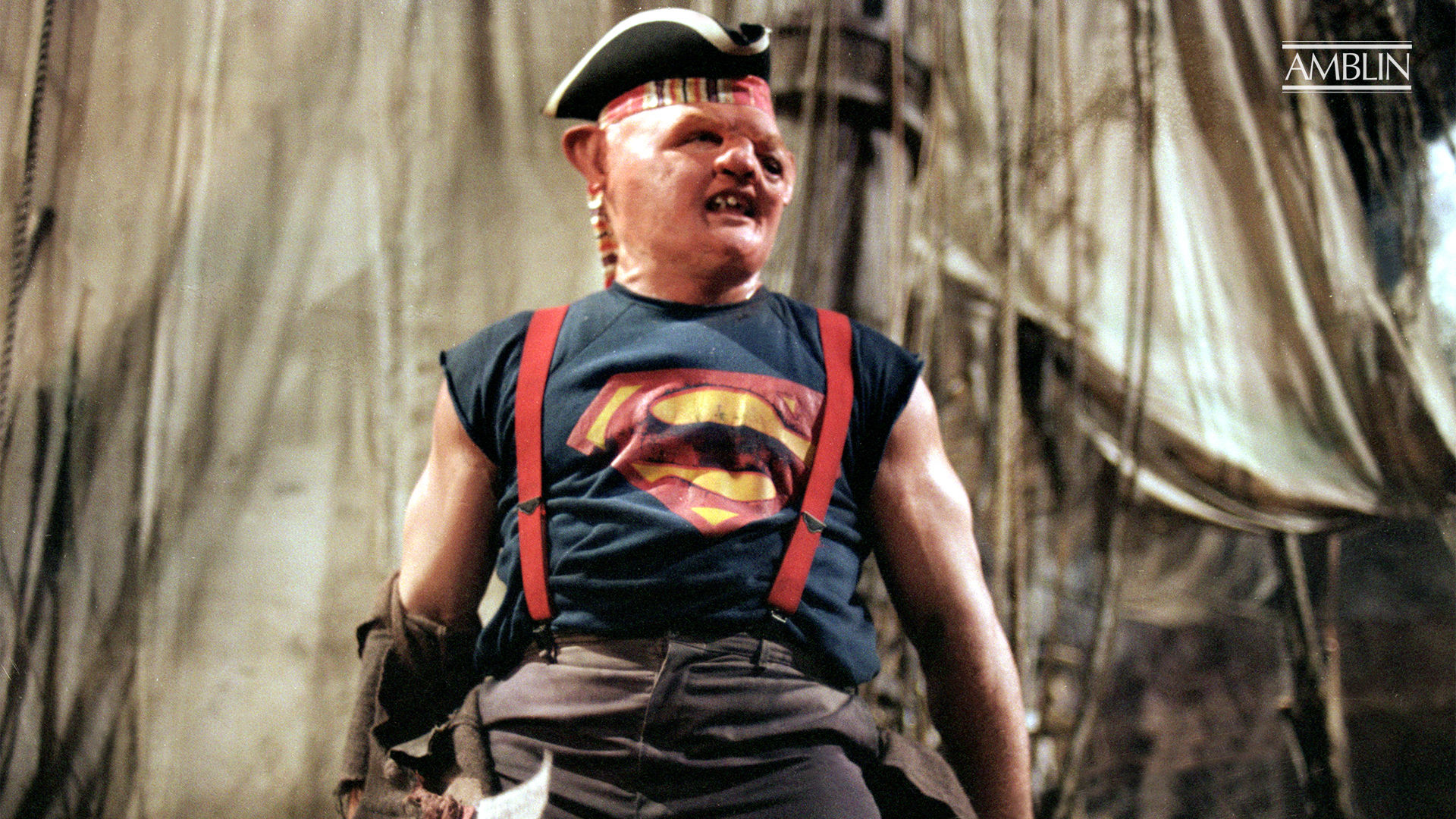 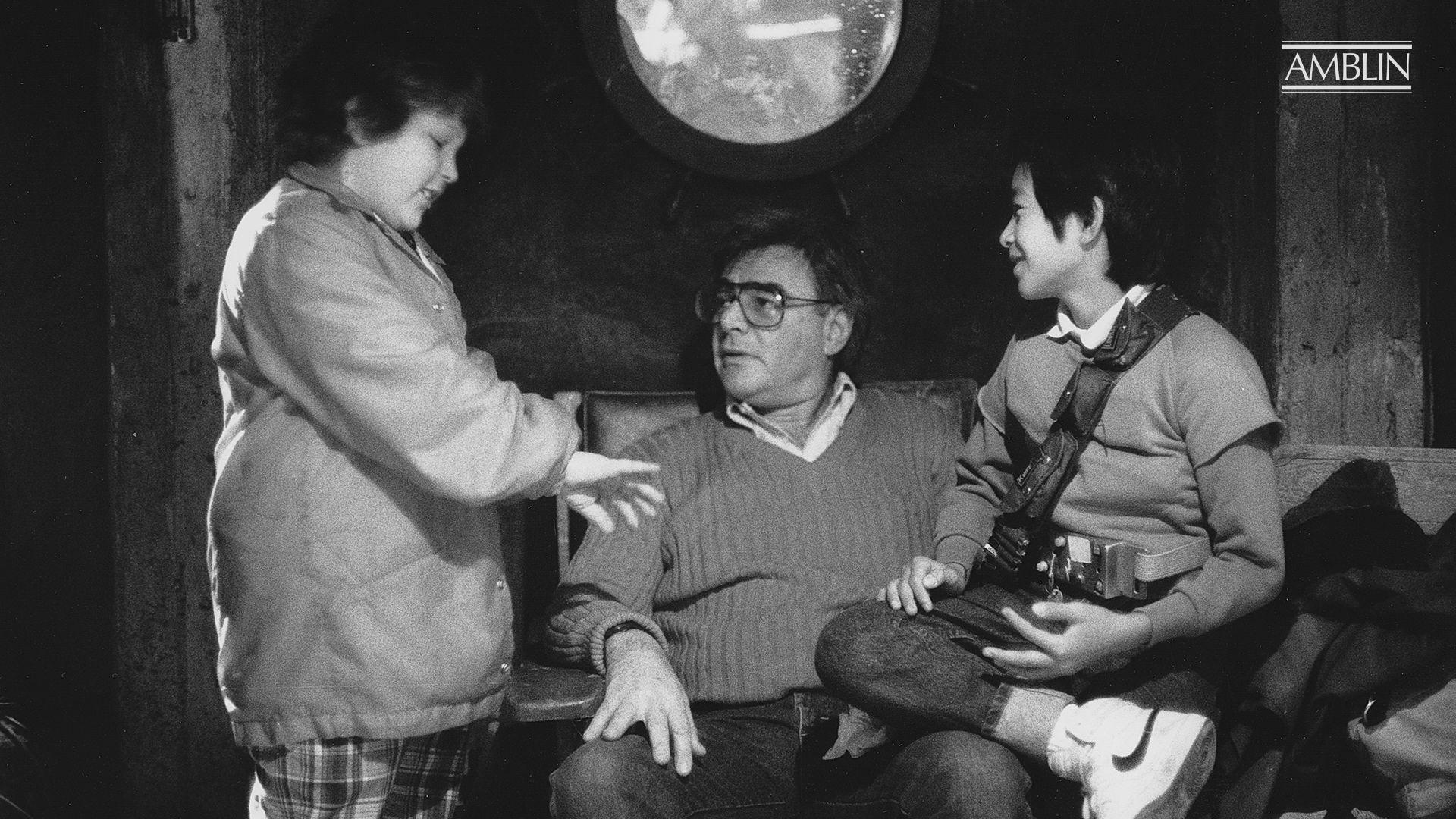 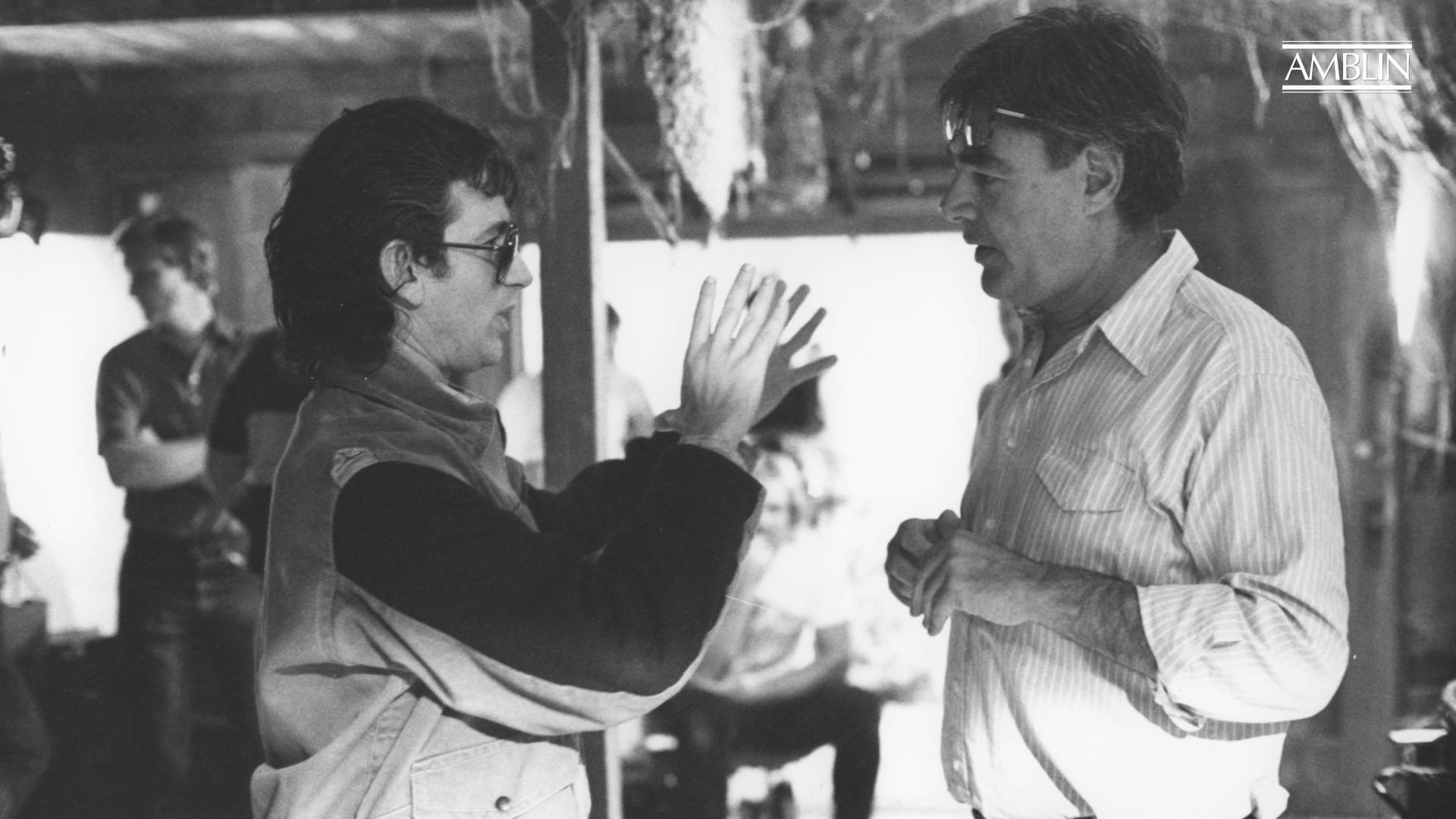 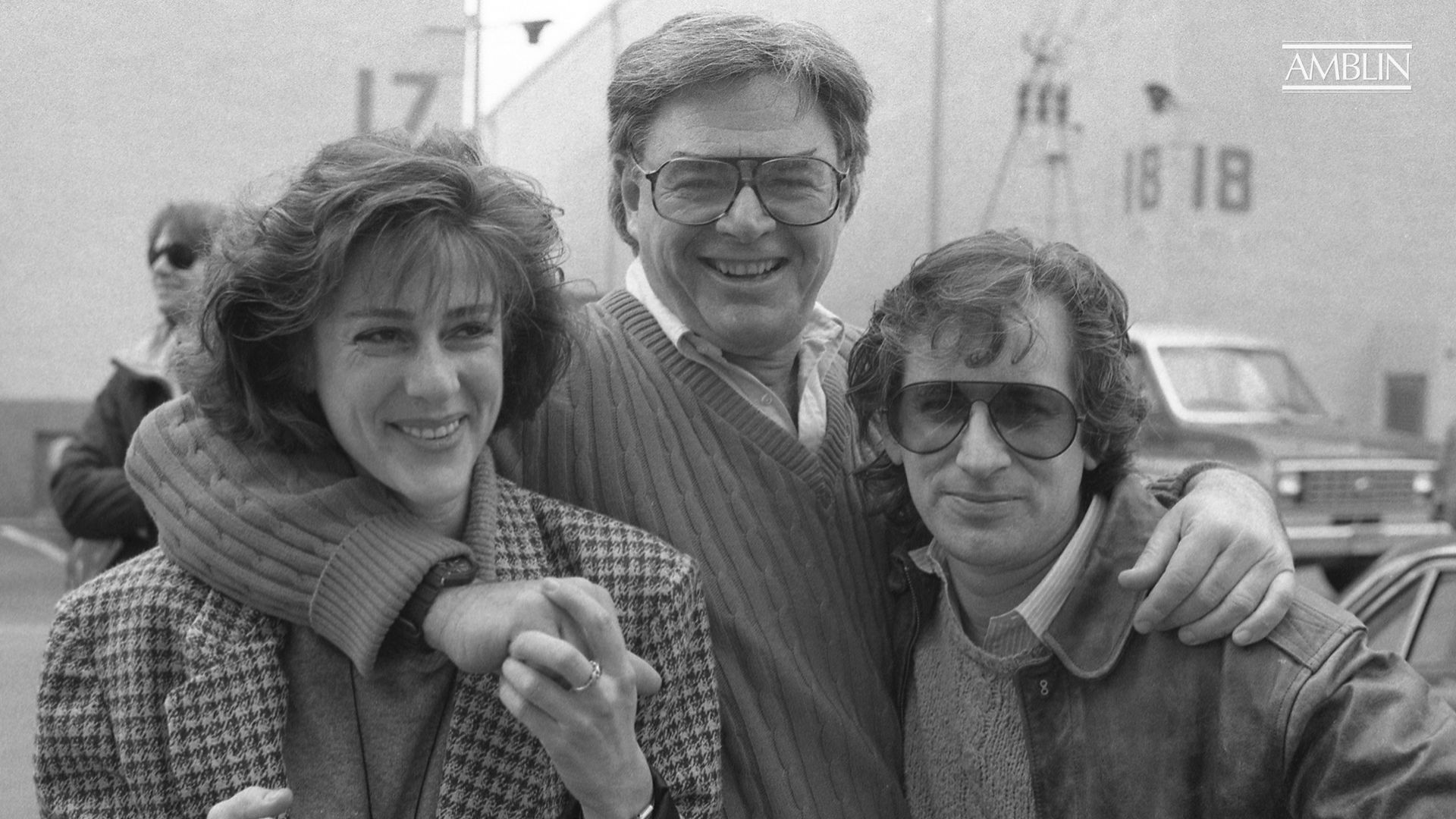 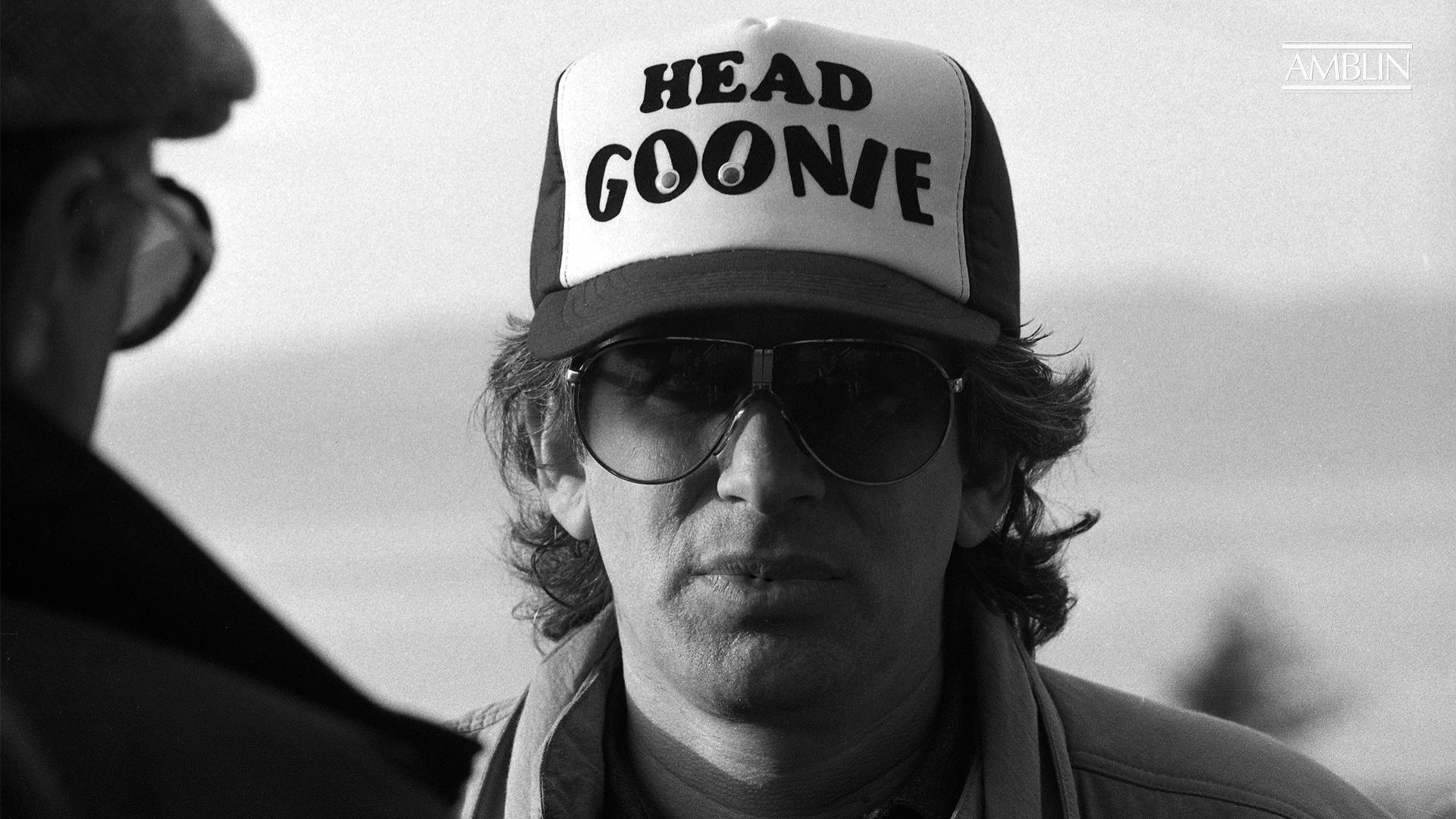 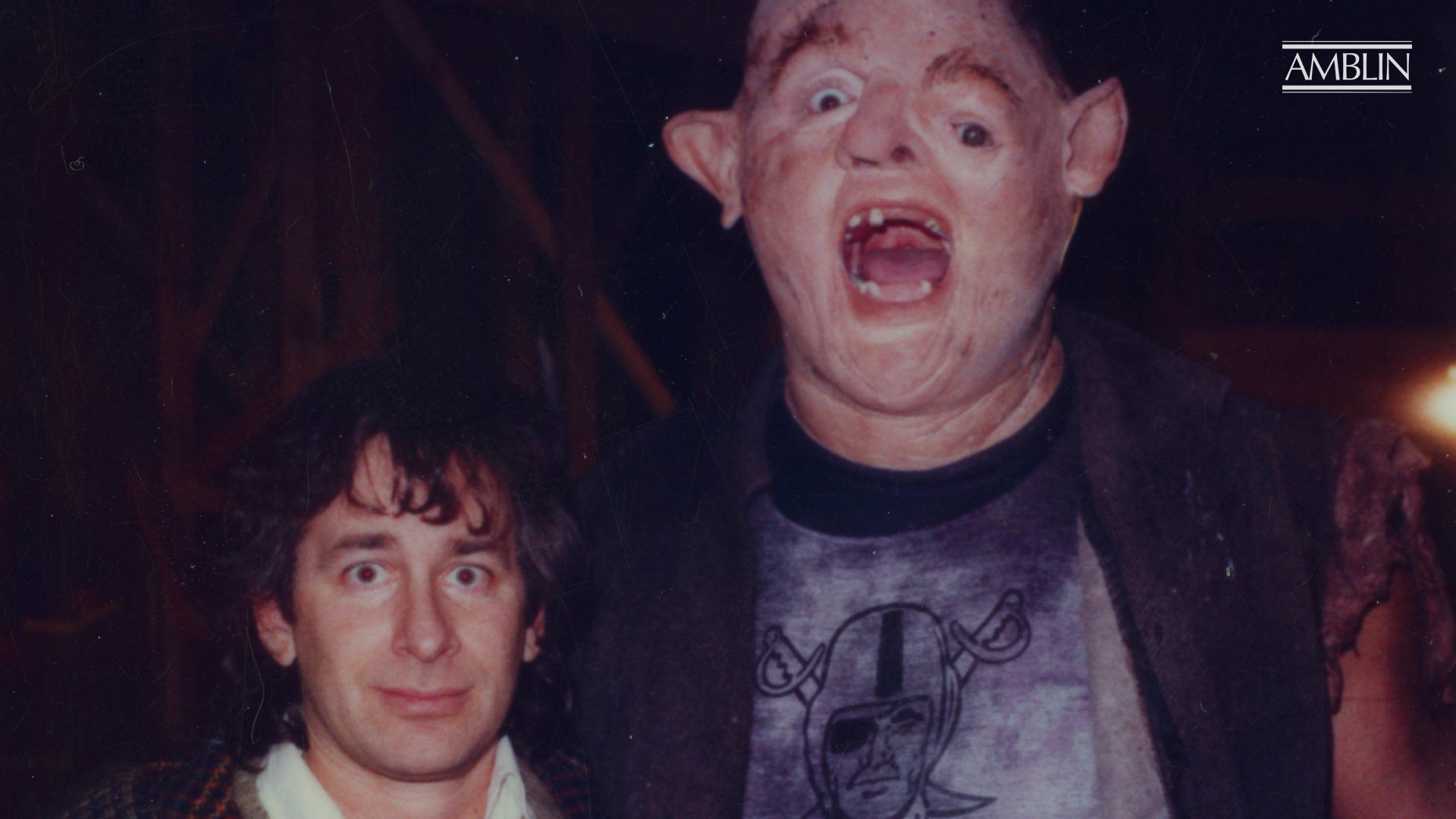 A small town is besieged by furry and not-so-cute little creatures after Billy Peltzer ignores the warnings of a wise elder regarding their care and feeding. 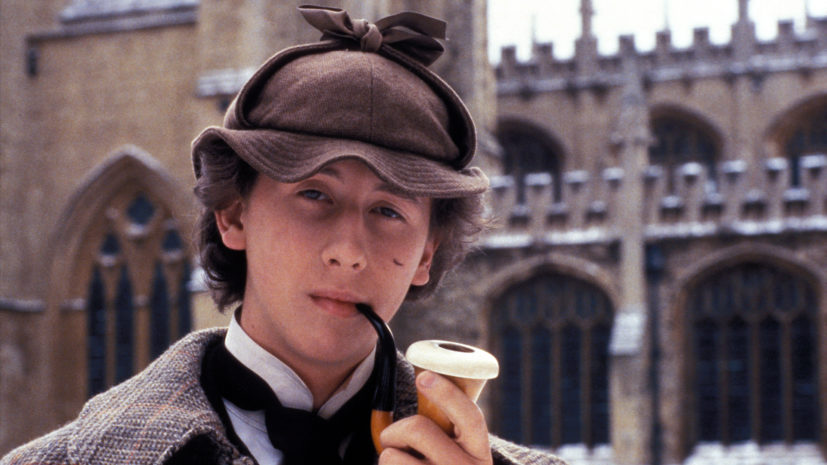 Arthur Conan Doyle's brilliant detective makes his screen debut... as a young man in this vintage Amblin feature. Join Sherlock Holmes, John Watson, and a cast of friends and foils as the bound-to-be famous sleuth cracks a case of life—and most troubling death!