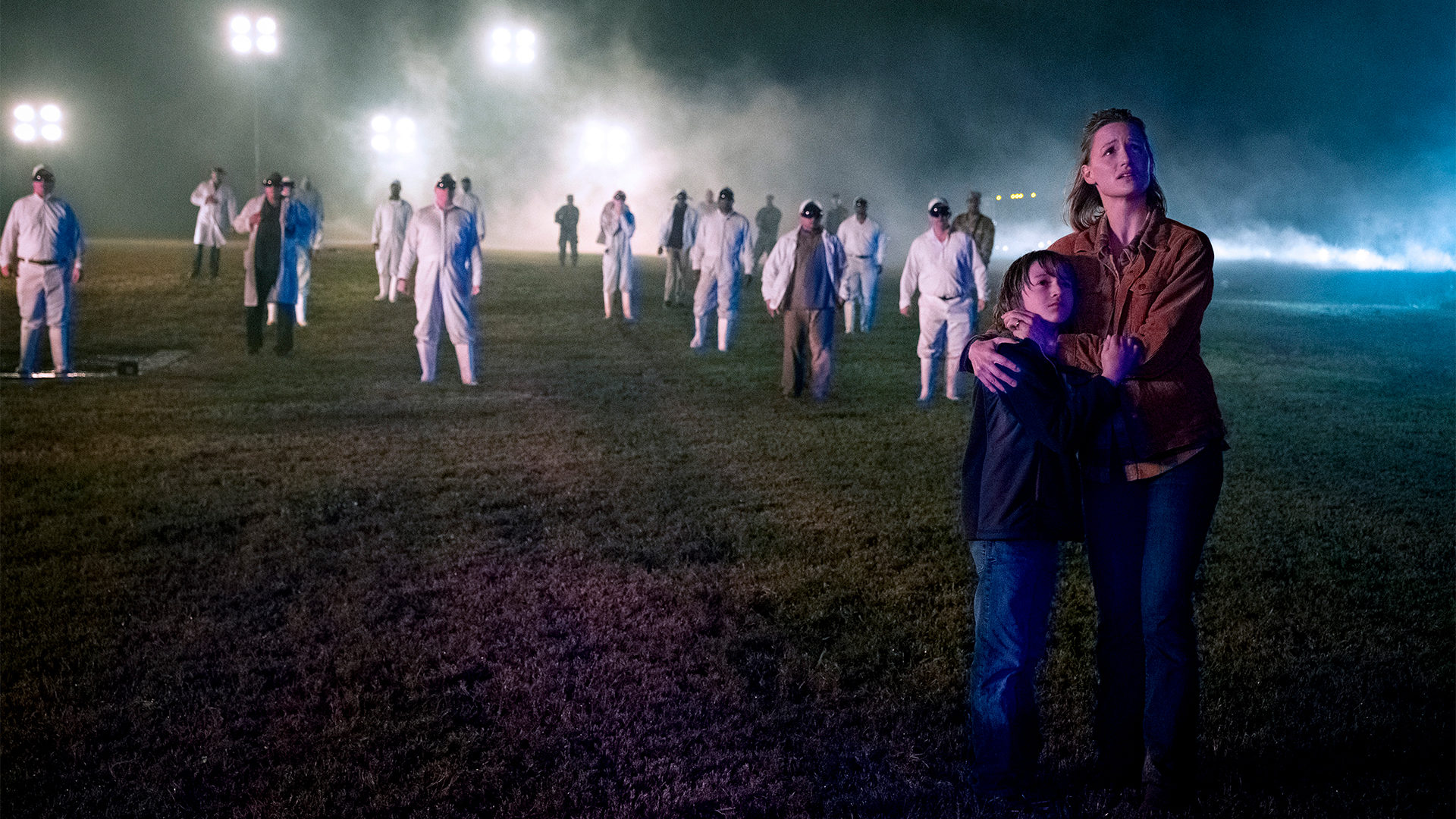 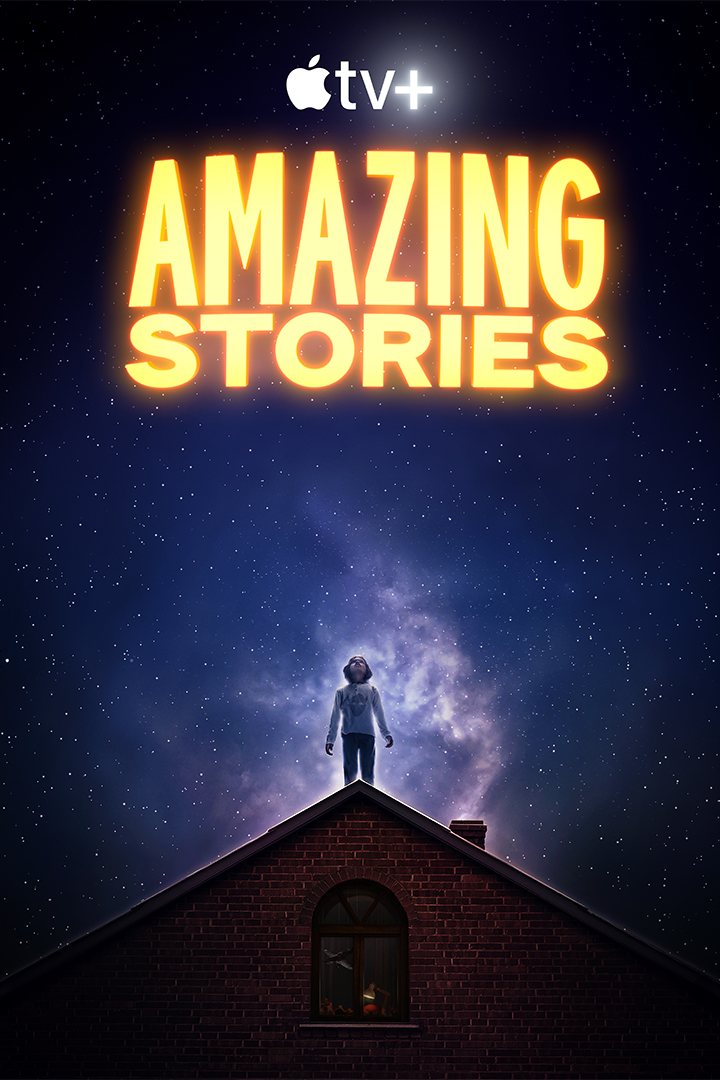 A reimagining of the original 1985-1987 Amblin Television anthology series, each episode of Amazing Stories will transport the audience to worlds of wonder through the lens of today’s most imaginative filmmakers, directors and writers.

The cast from additional episodes includes Dylan O’Brien, Victoria Pedretti (The Haunting of Hill House), Josh Holloway, Sasha Alexander, and in his final role before passing away in October of 2019, Robert Forster. 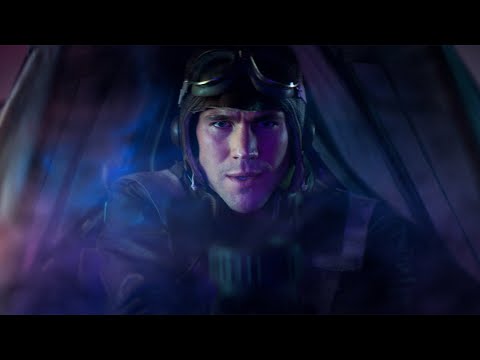 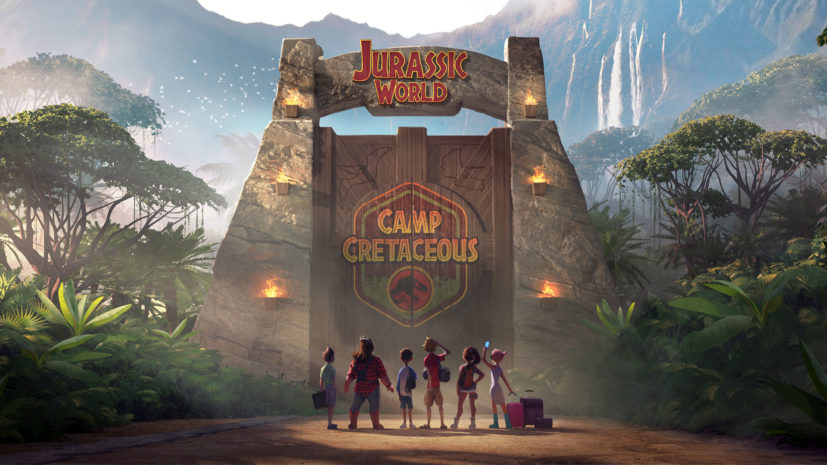 Jurassic World Camp Cretaceous follows a group of six teenagers chosen for a once-in-a-lifetime experience at a new adventure camp on the opposite side of Isla Nublar. But when dinosaurs wreak havoc across the island, the campers are stranded... 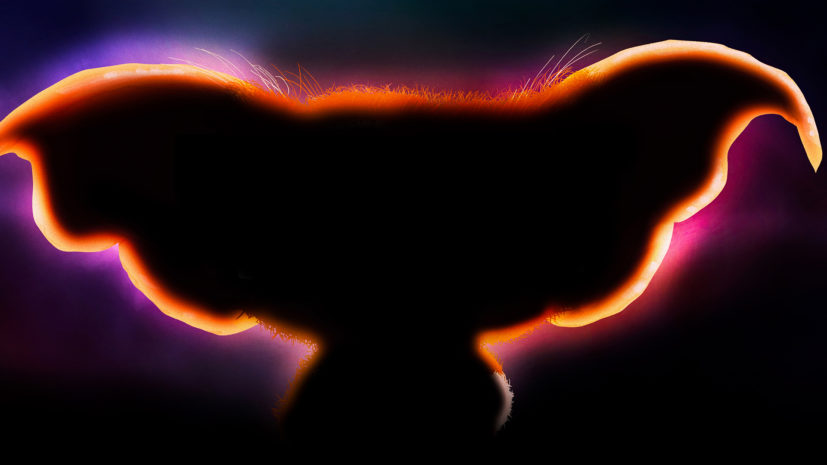 In this animated television prequel to the original Gremlins, we travel back to 1920s Shanghai to reveal the story of how 10-year-old Sam Wing met the young mogwai called Gizmo.