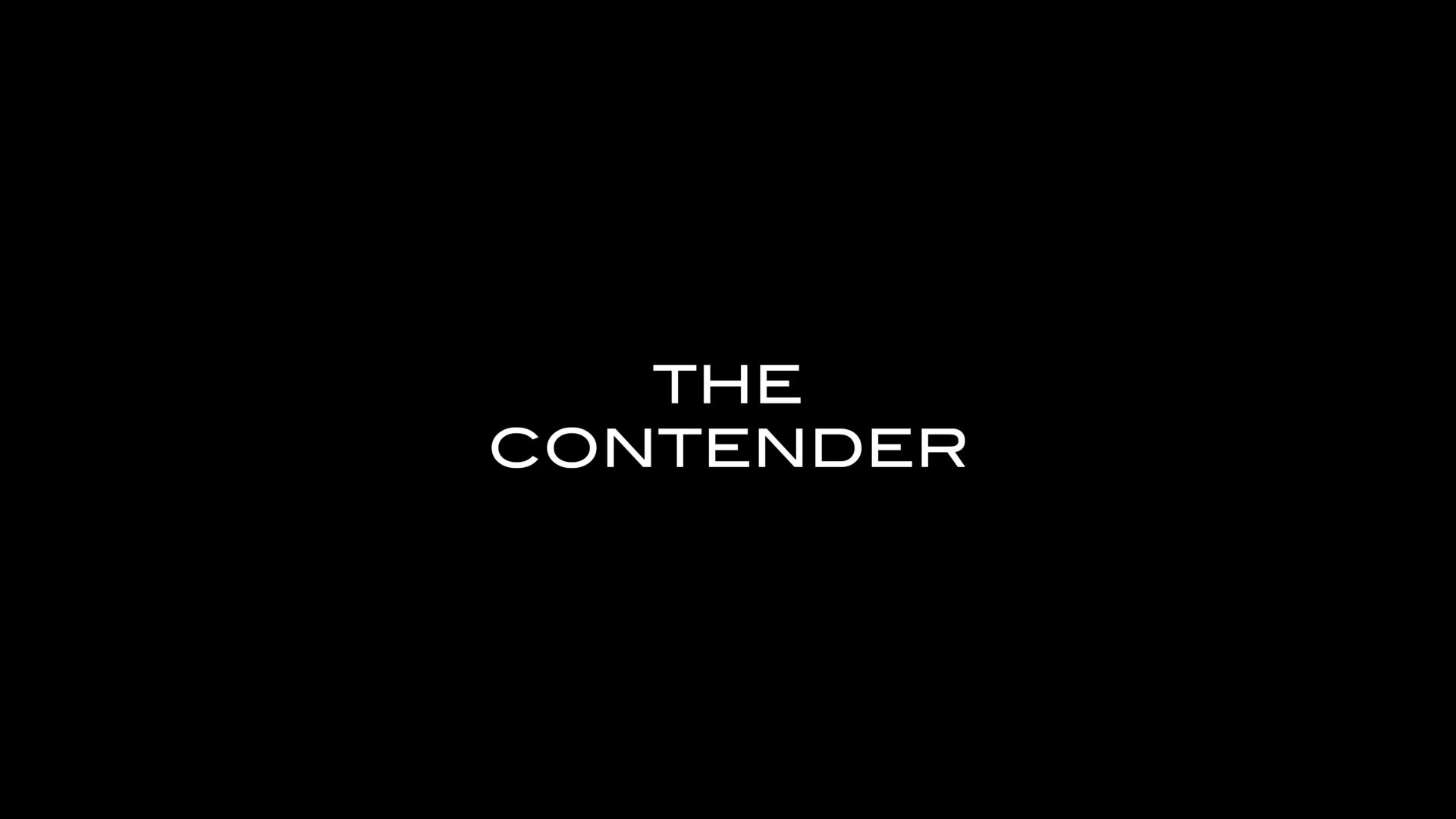 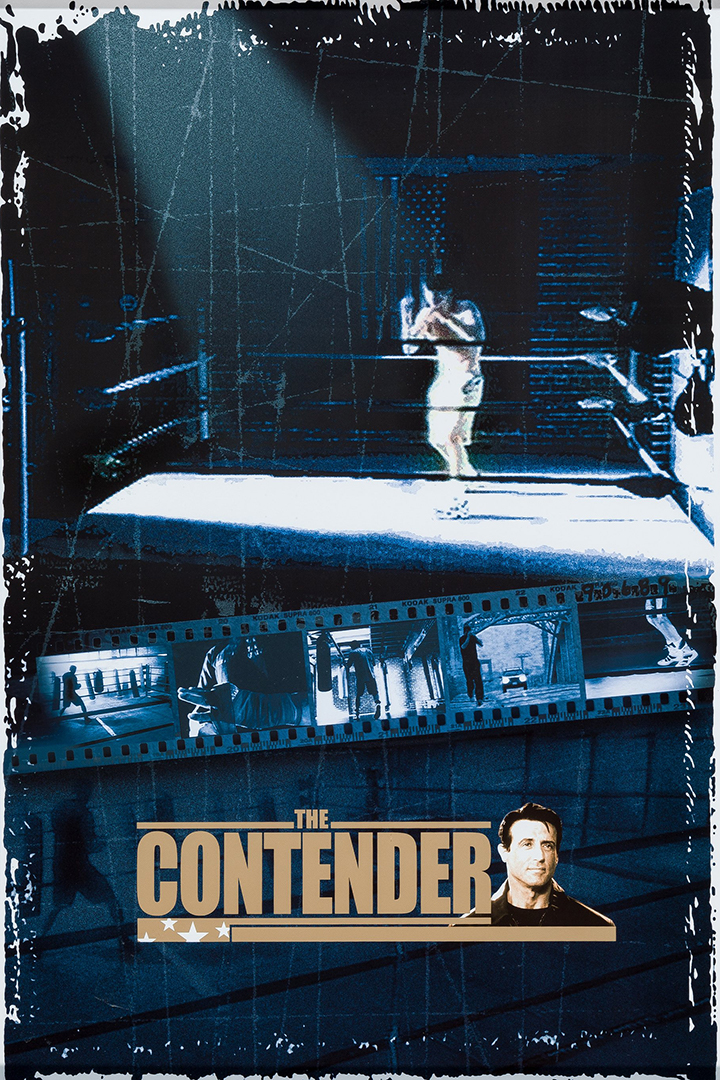 Each season of The Contender followed 16 promising professional boxers who came to Los Angeles to compete in a tournament. These men live together, train together and eventually fight each other in Las Vegas for the chance to change their lives. 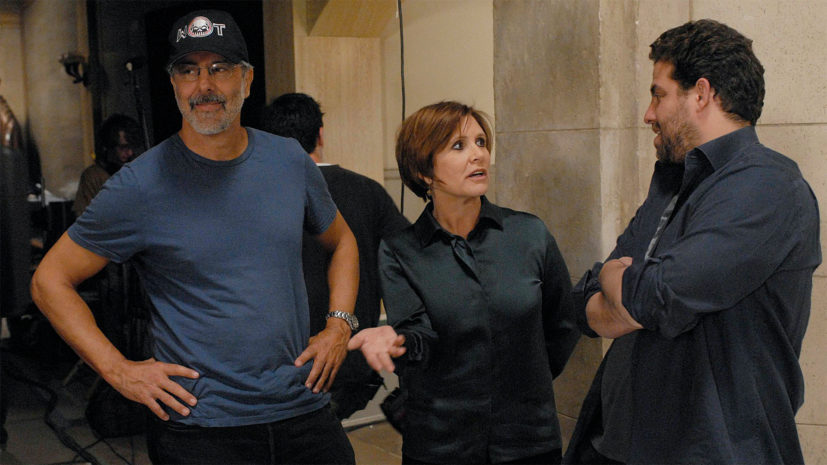 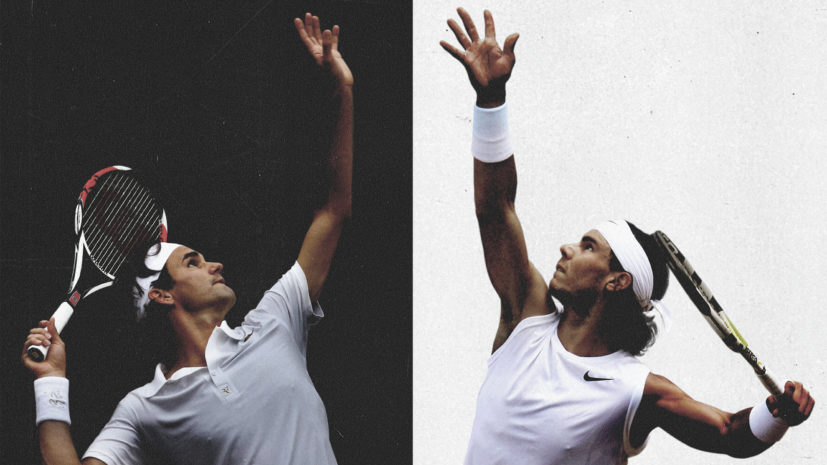 "Strokes of Genius" is a documentary capturing the historic 13-year rivalry between tennis icons Roger Federer and Rafael Nadal. 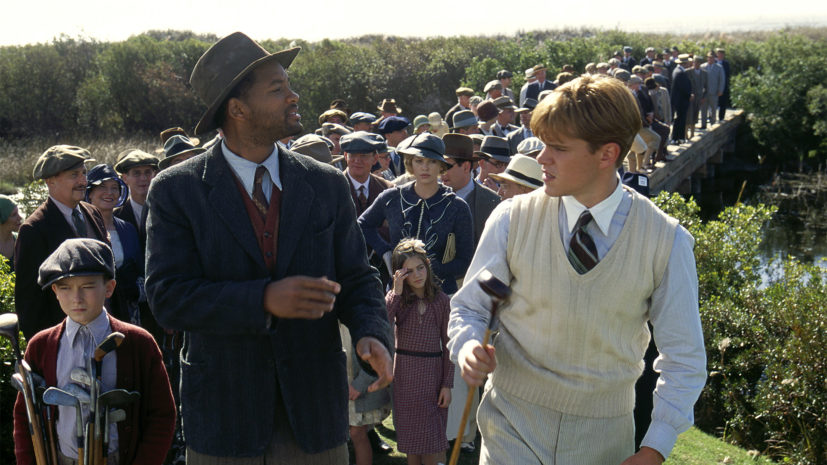 A local hero with a promising future as a professional golfer sees his hopes shattered on the battlefields of war.