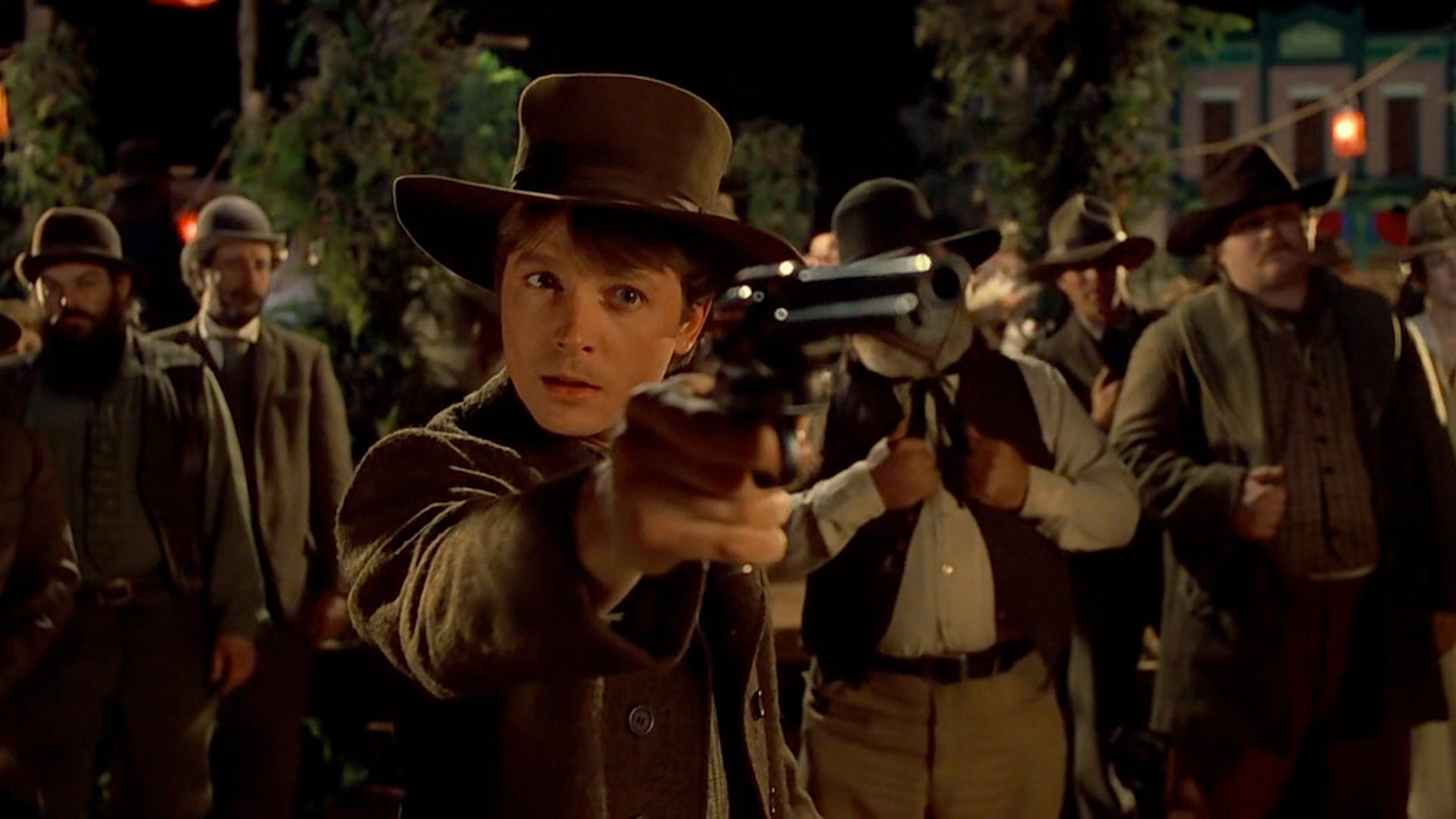 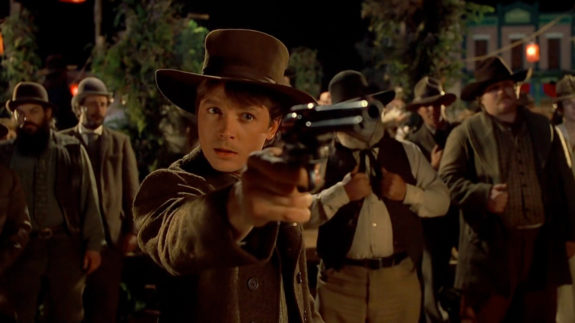 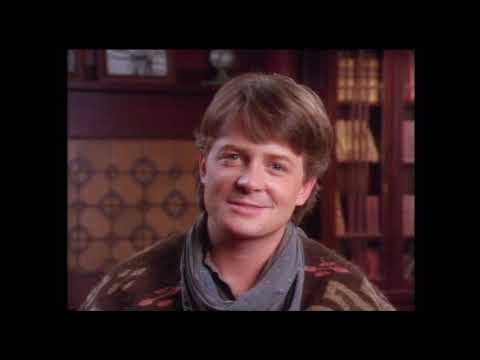 Back to the Future Part III

They've saved the biggest trip for last as the most popular time-traveling movie trilogy ever comes to a rousing conclusion in Back to the Future Part III!

Stranded in 1955 after a freak accident, Marty McFly (Michael J. Fox) discovers he must travel back in time to 1885 to rescue Doc Brown (Christopher Lloyd) before he becomes smitten with school teacher Clara Clayton (Mary Steenburgen). Now, it's up to Marty to keep Doc out of trouble, get the DeLorean running, and put the past, present and future on track so they can all get back to where—and when—they belong.

Joining Fox and Lloyd are other Back to the Future alum Lea Thompson and Thomas F. Wilson (both in dual roles), James Tolkan, Elisabeth Shue, Marc McClure, Wendie Jo Sperber and Jeffrey Weissman. Fans of vintage Hollywood Westerns will also want to keep an eye and ear out for old sagebrush cinema favorites Harry Carey, Jr., Pat Buttram, and Dub Taylor, and you’ll do a double take when you hear the band with the bushiest beards this side of Texas play “Doubleback” in a wild Wild West cameo.

Also returning to the series are Zemeckis’ collaborators on the other side of the camera, including screenwriter and Back to the Future co-creator Bob Gale, cinematographer Dean Cundey, and composer Alan Silvestri, helping to make Back to the Future Part III a spectacular grand finale to the timeless blockbuster series. 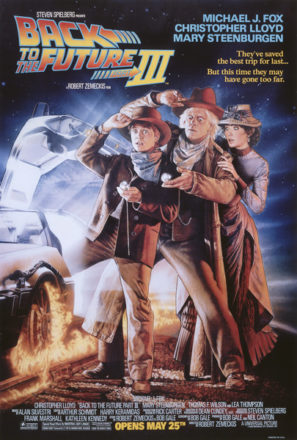 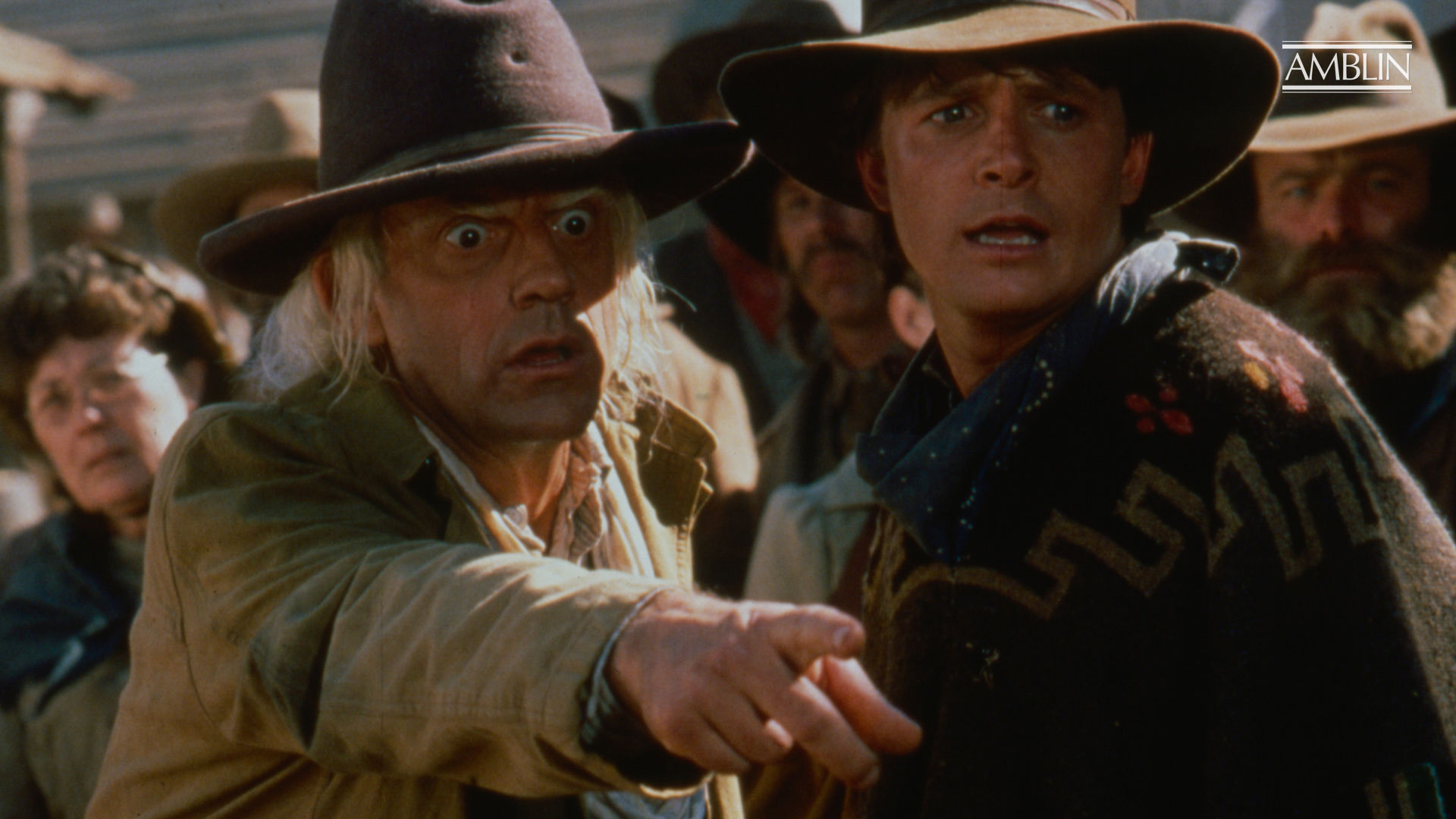 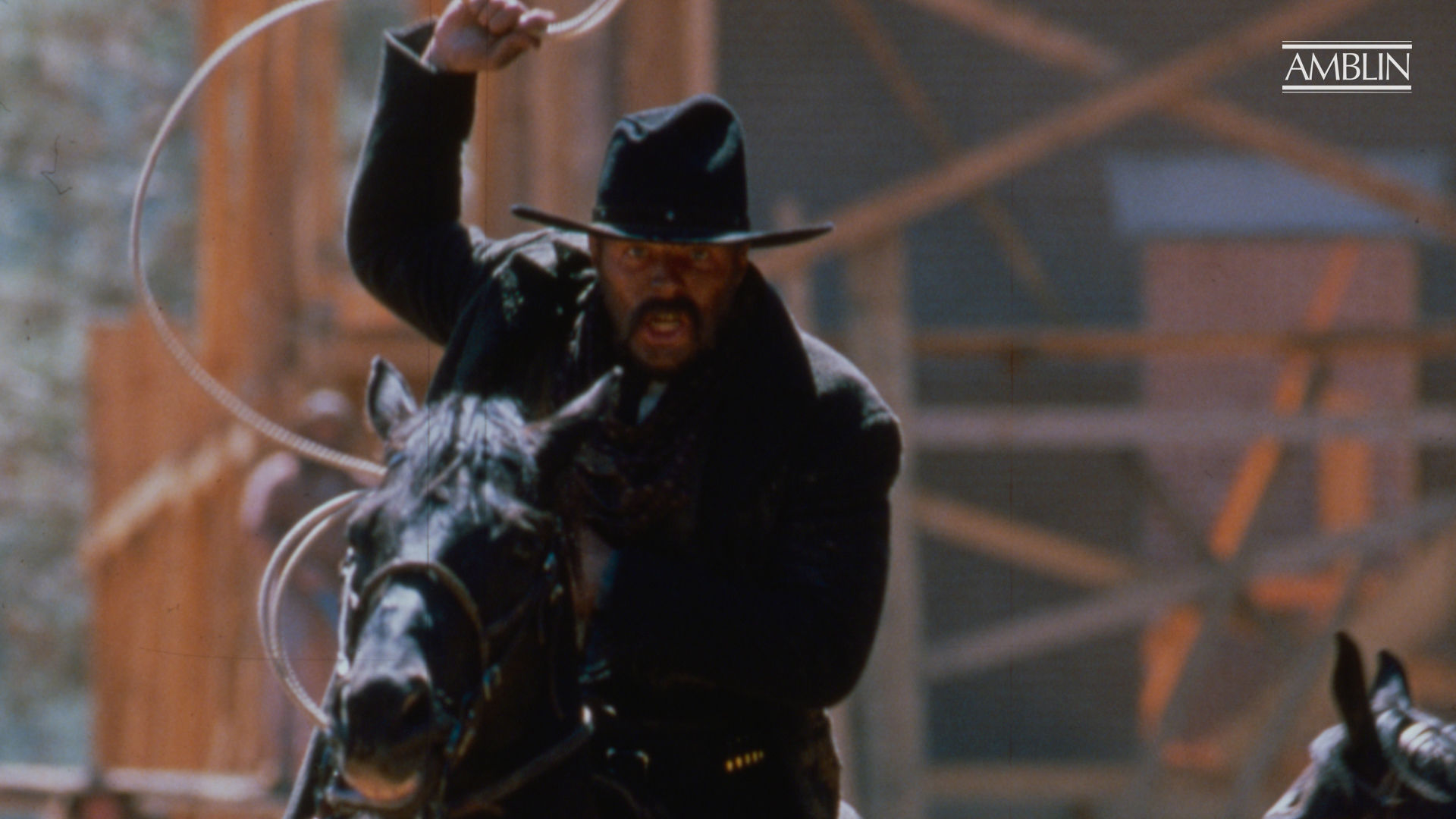 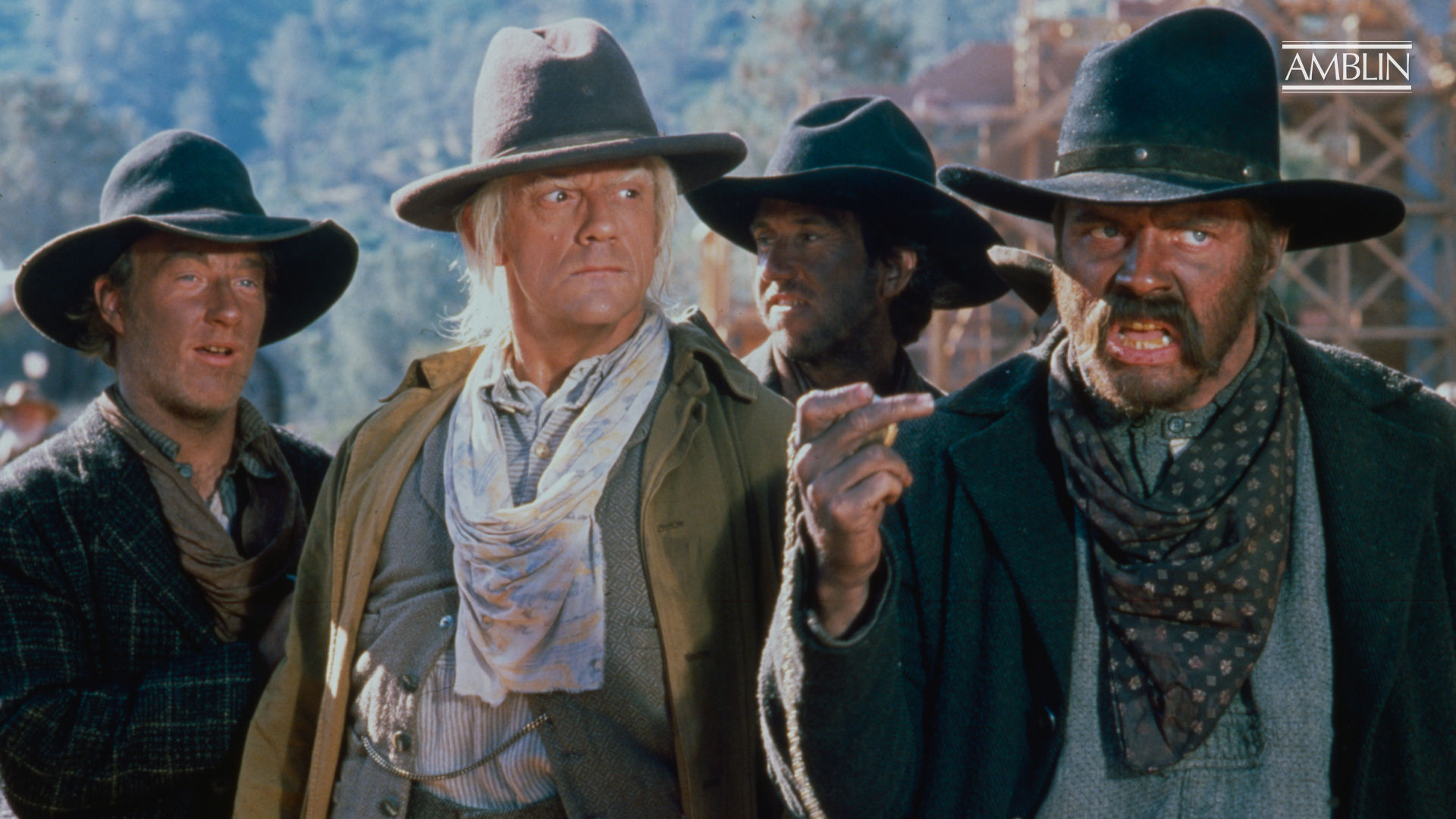 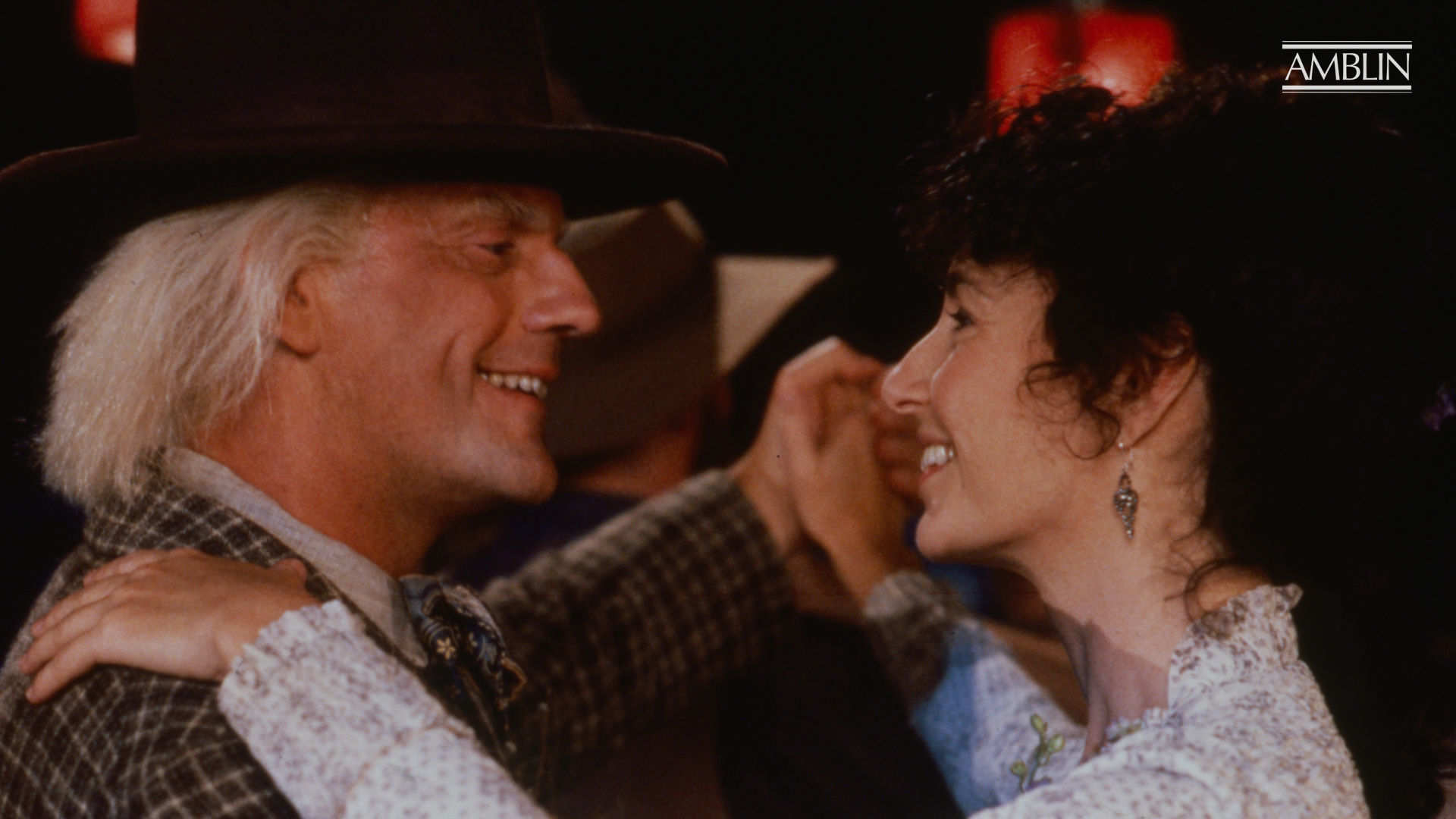 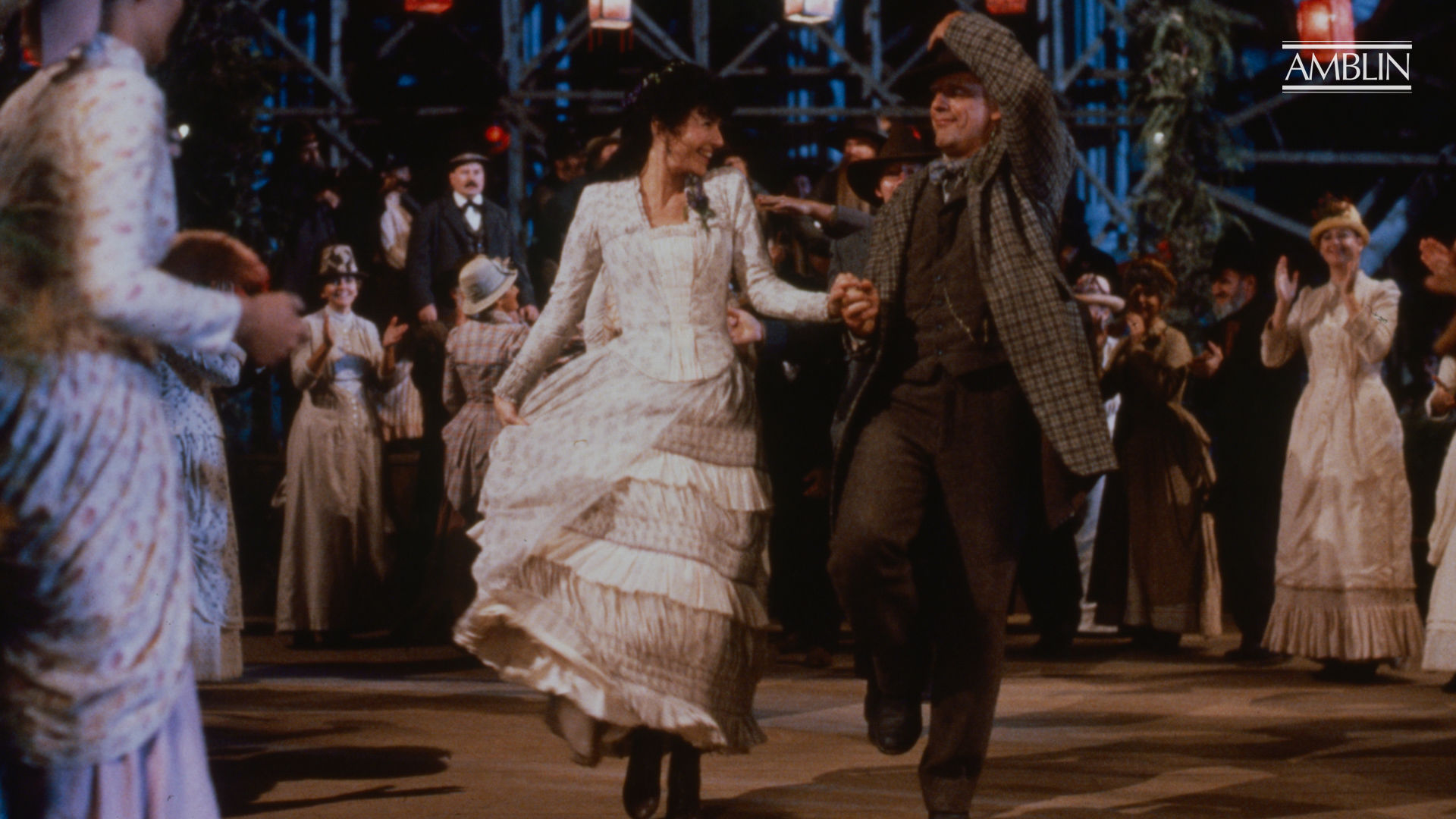 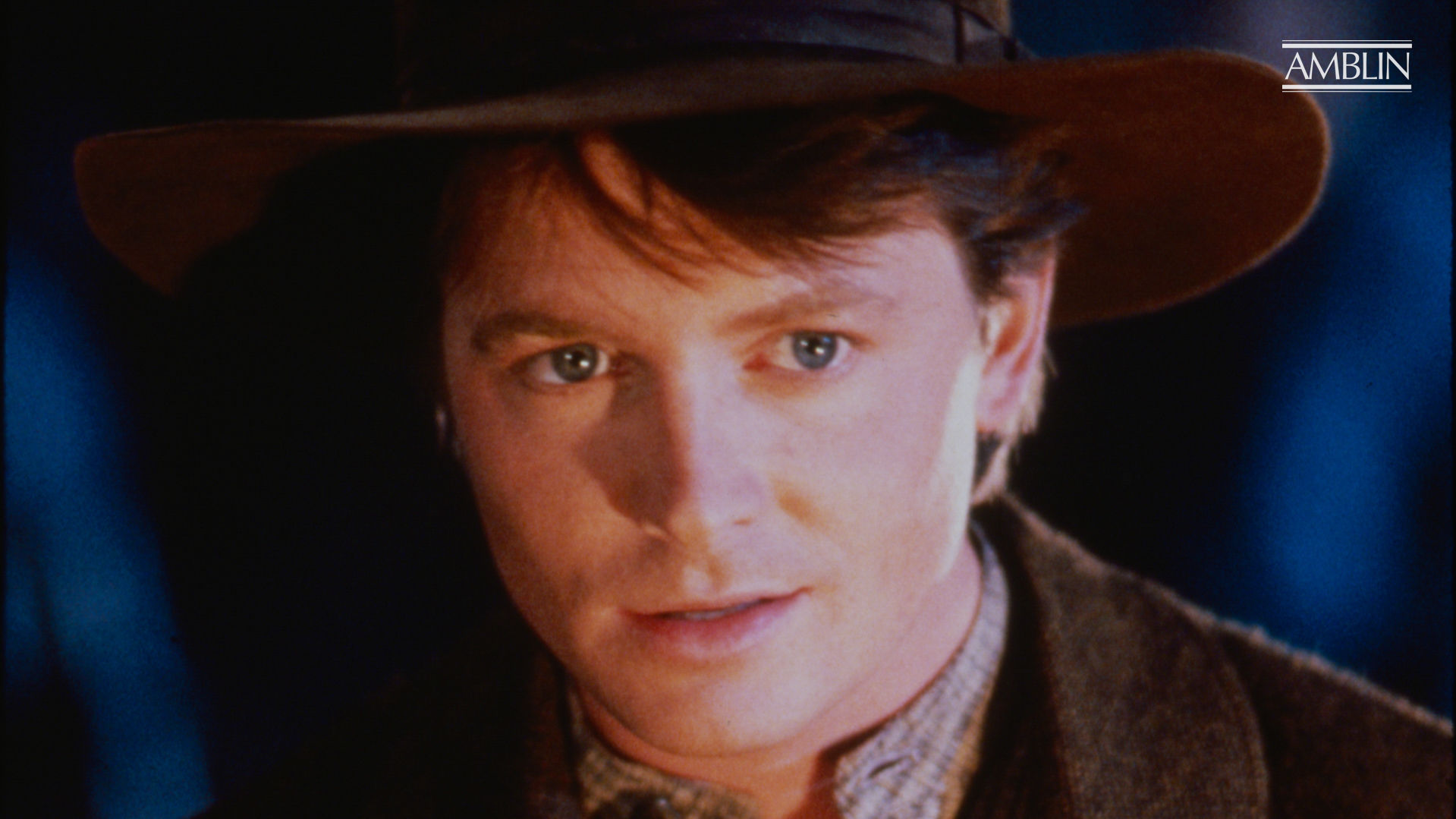 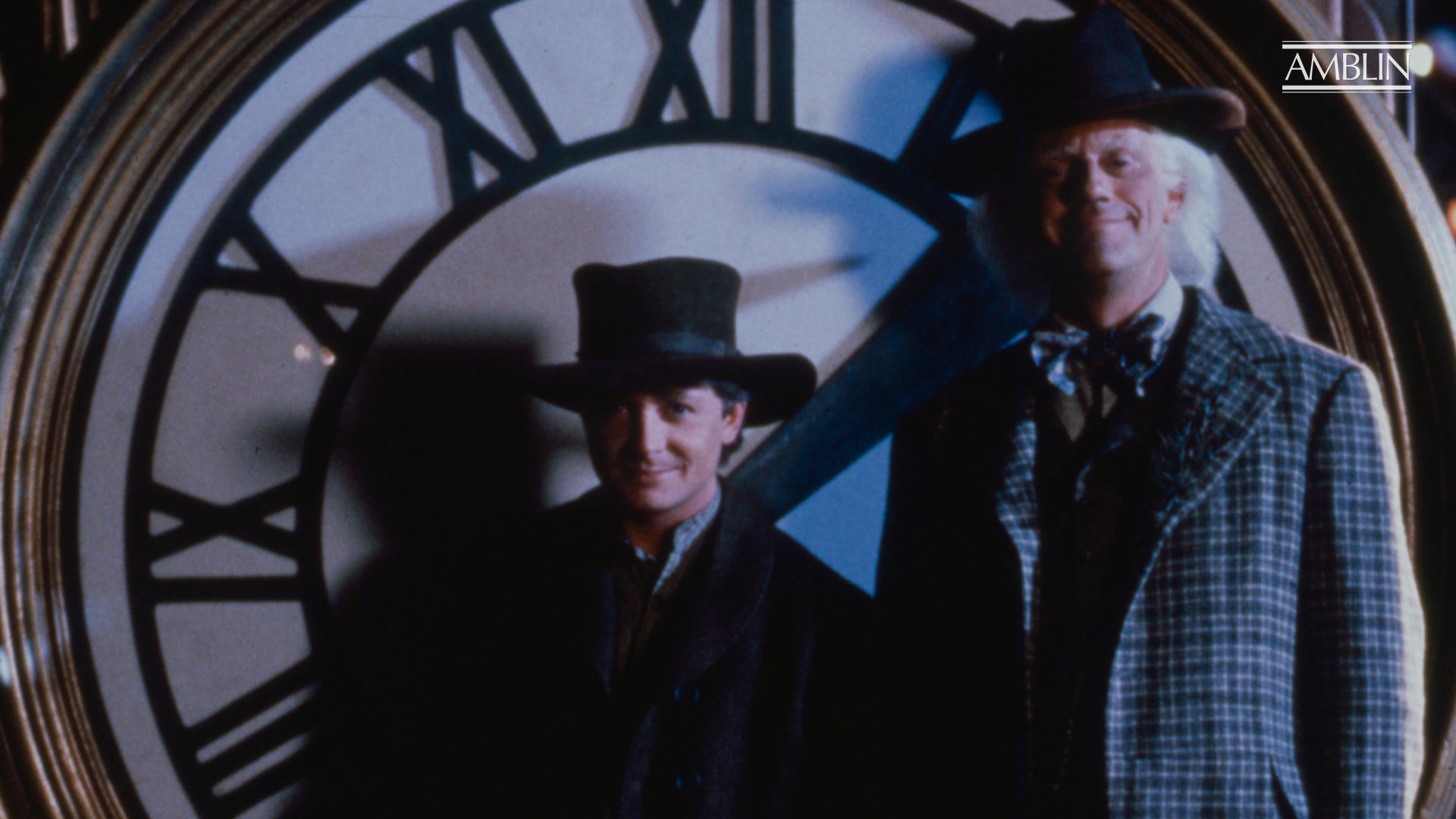 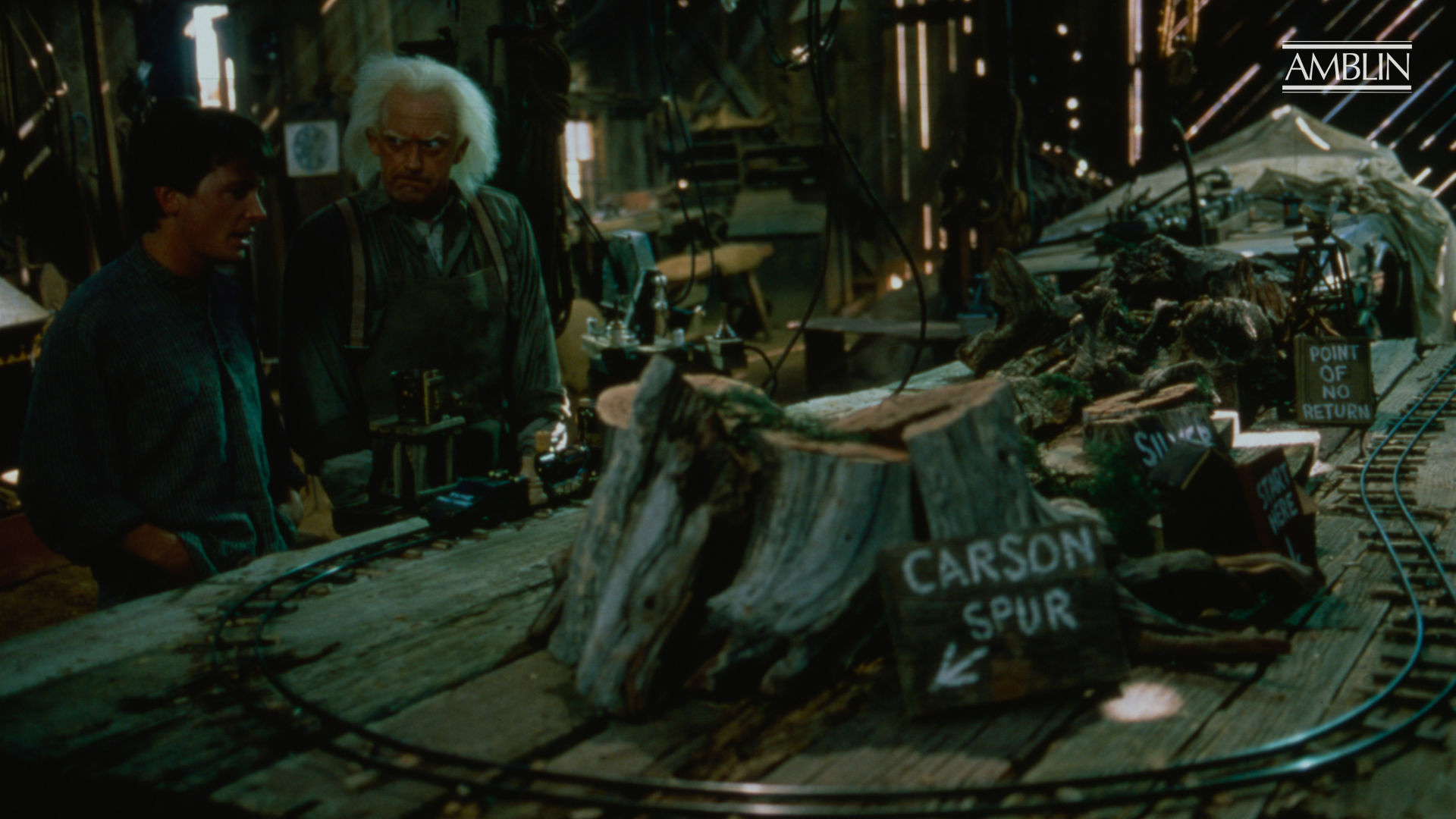 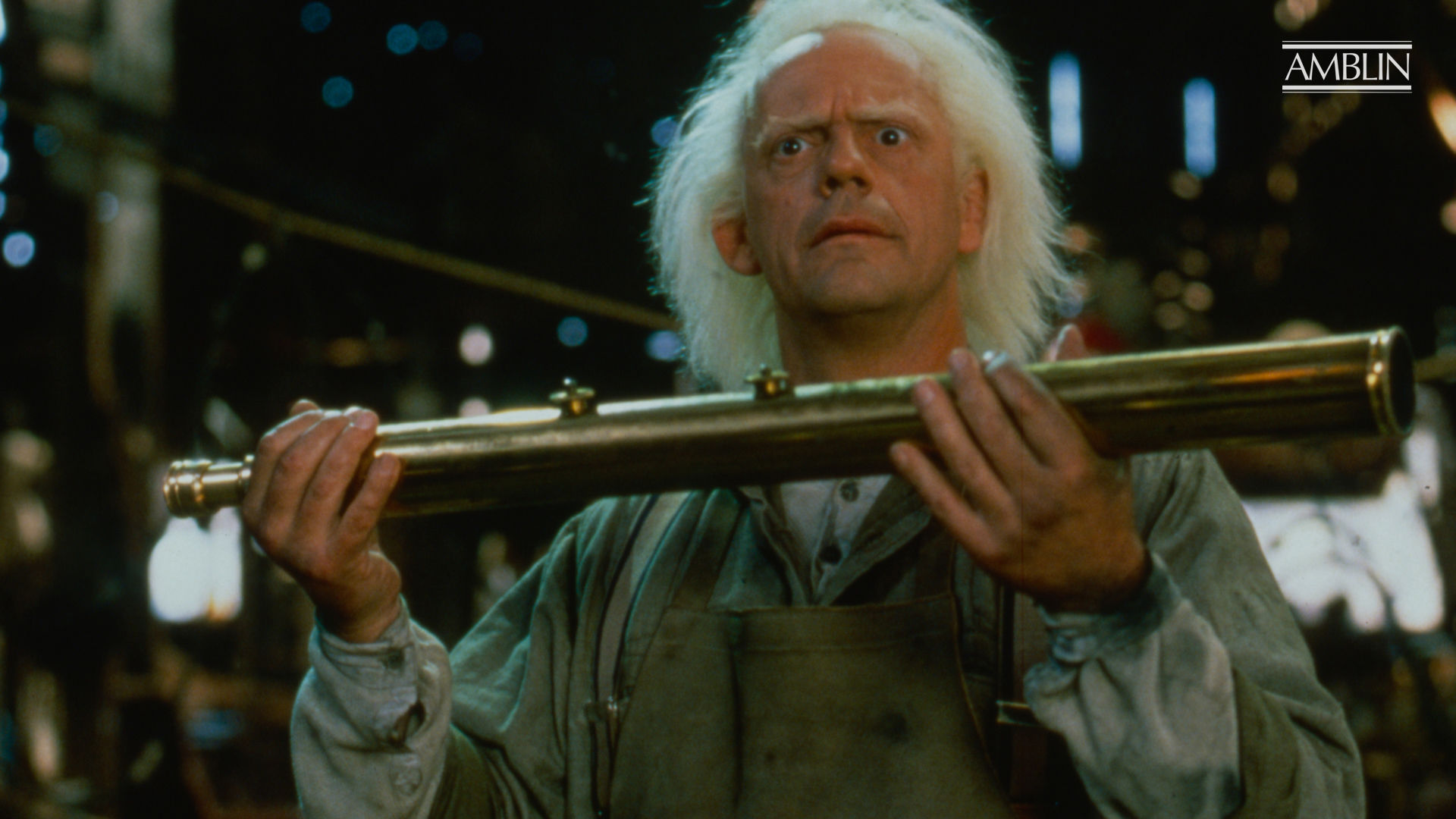 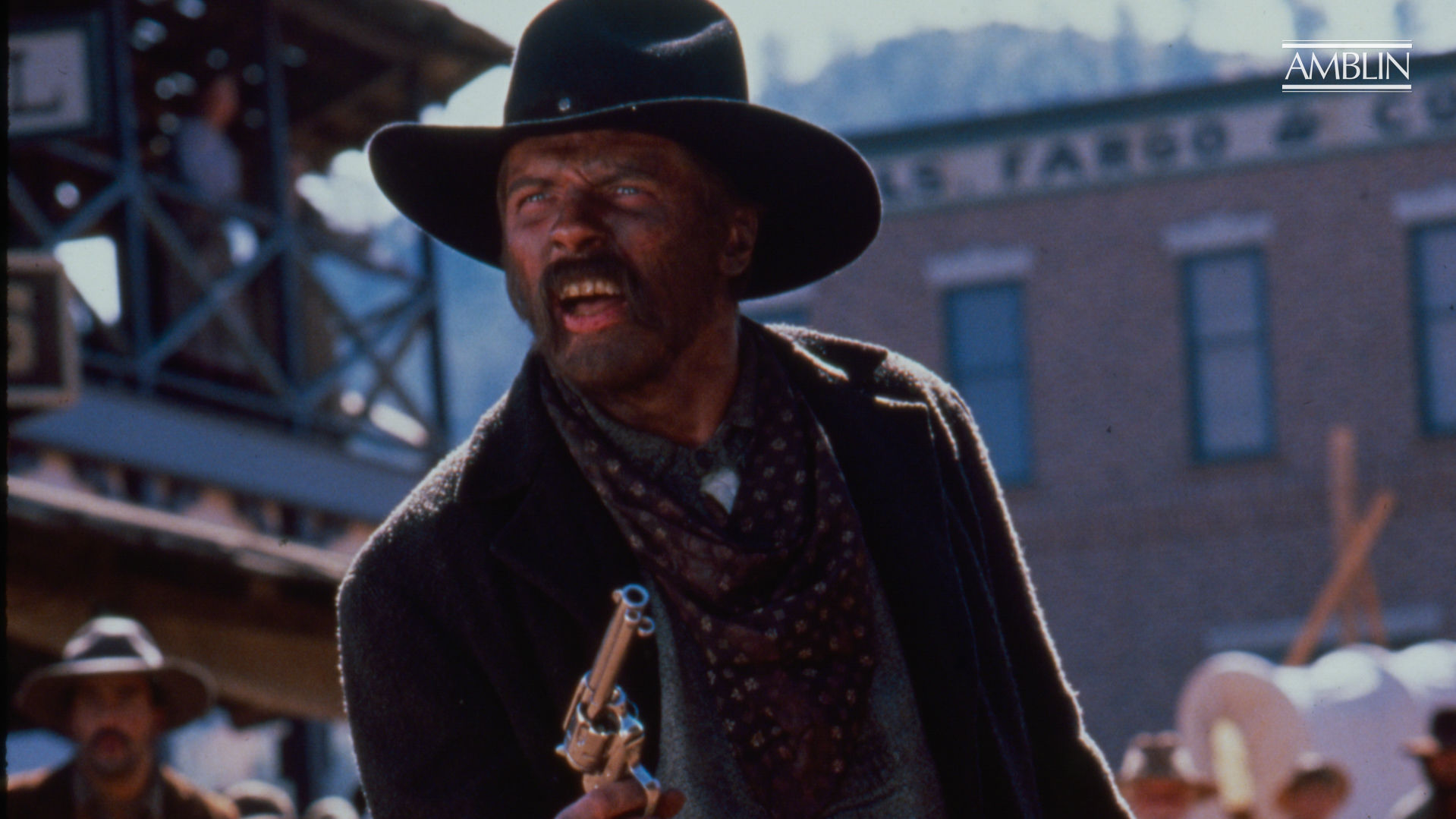 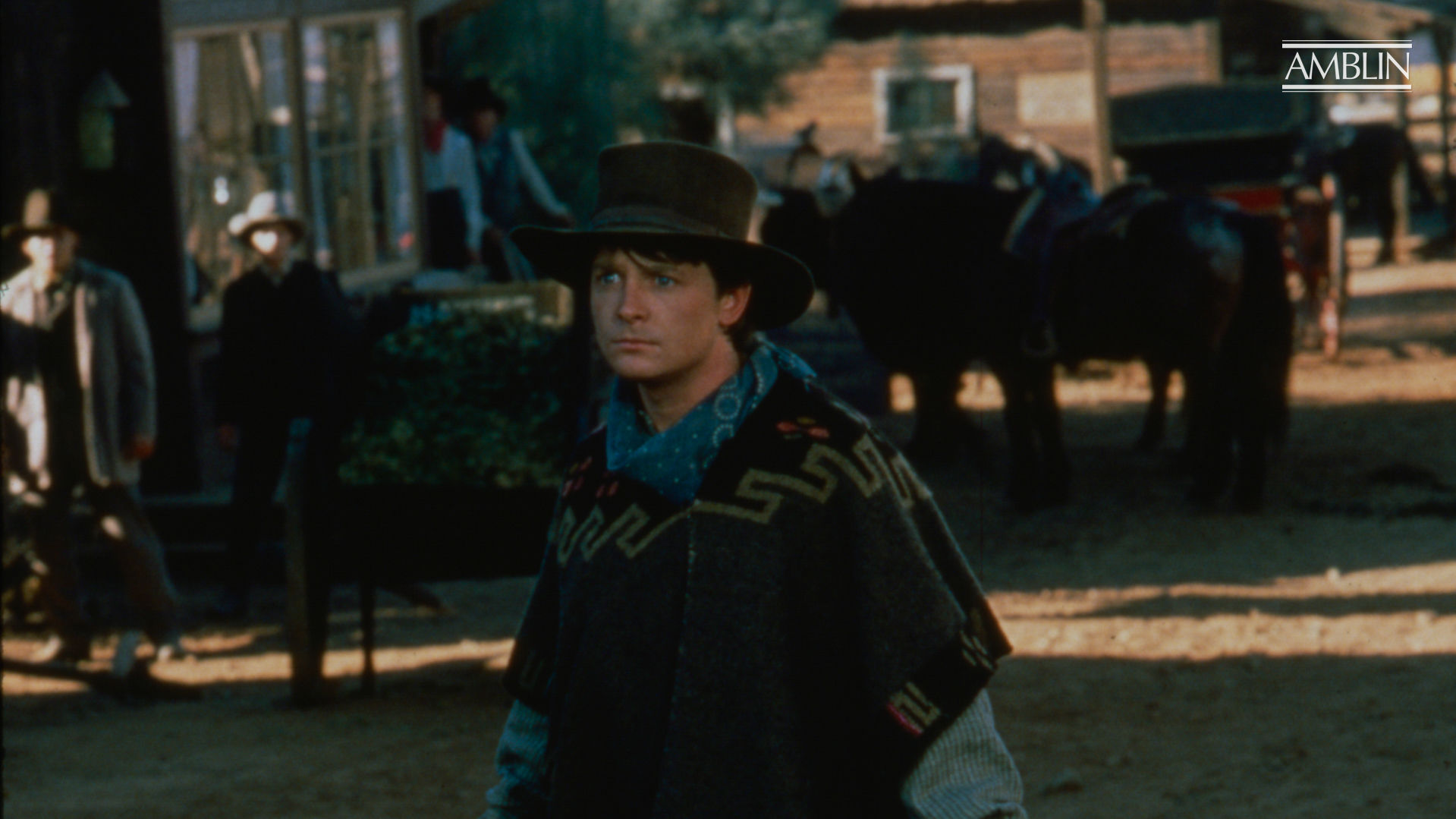 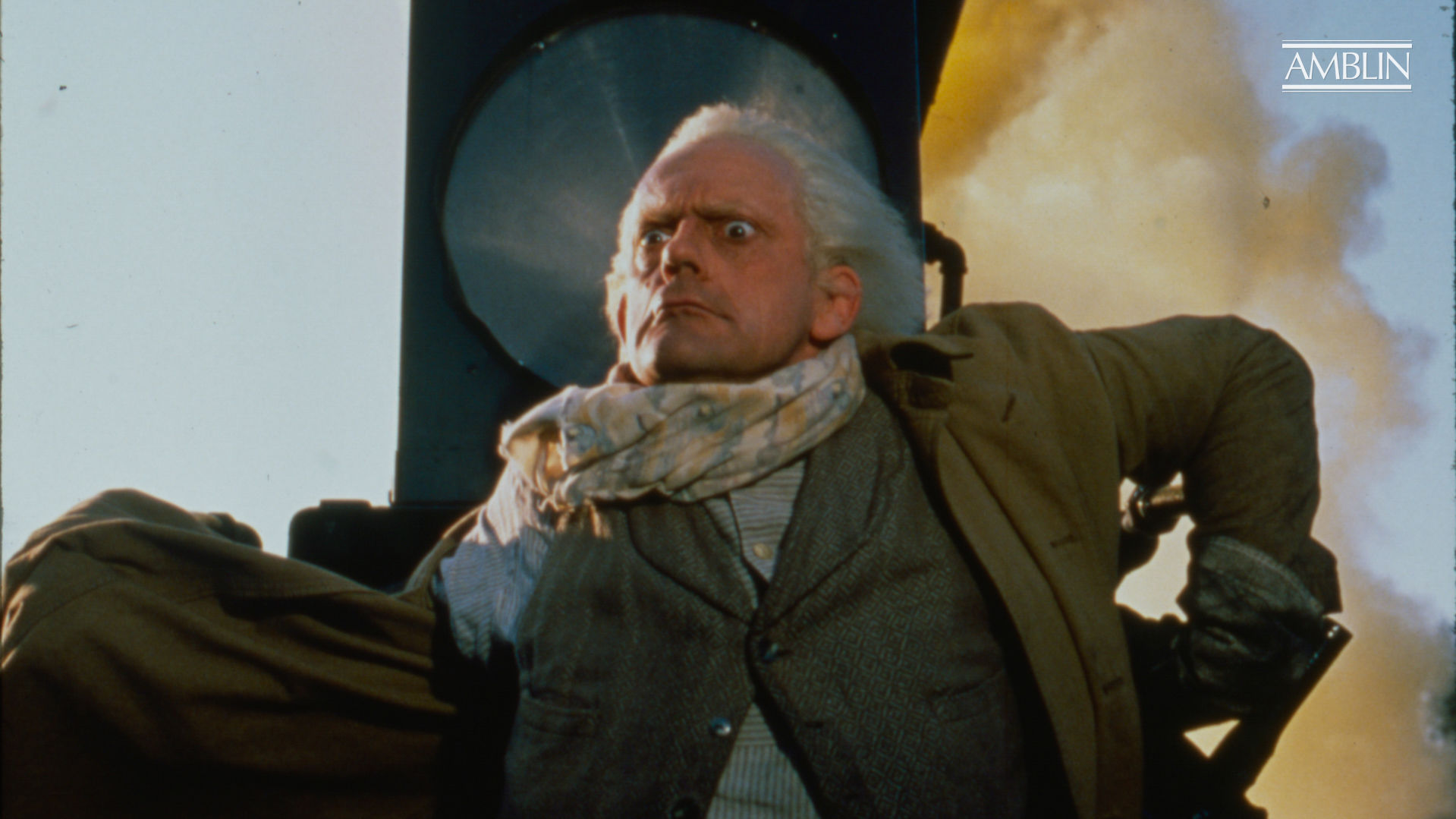 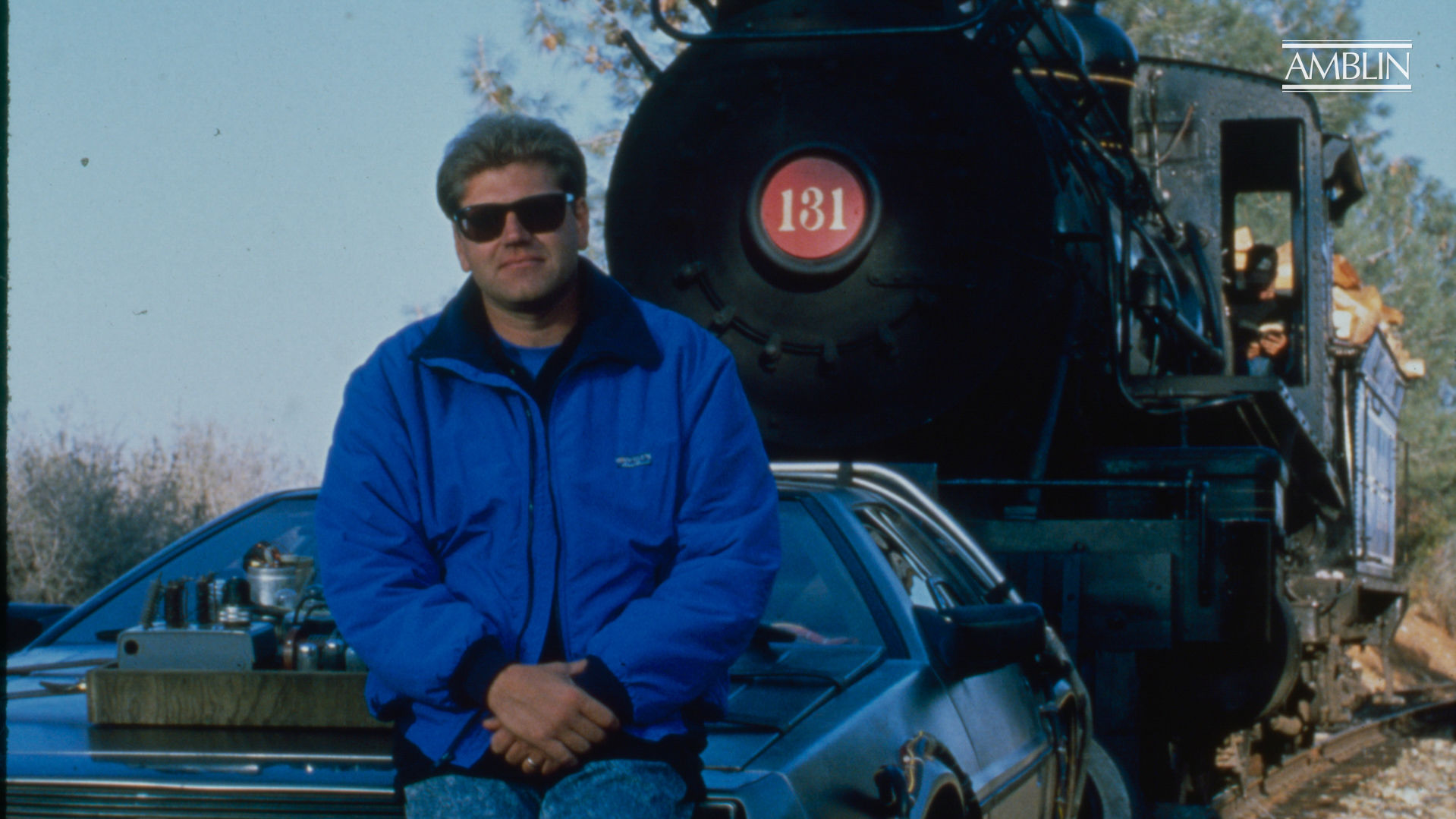 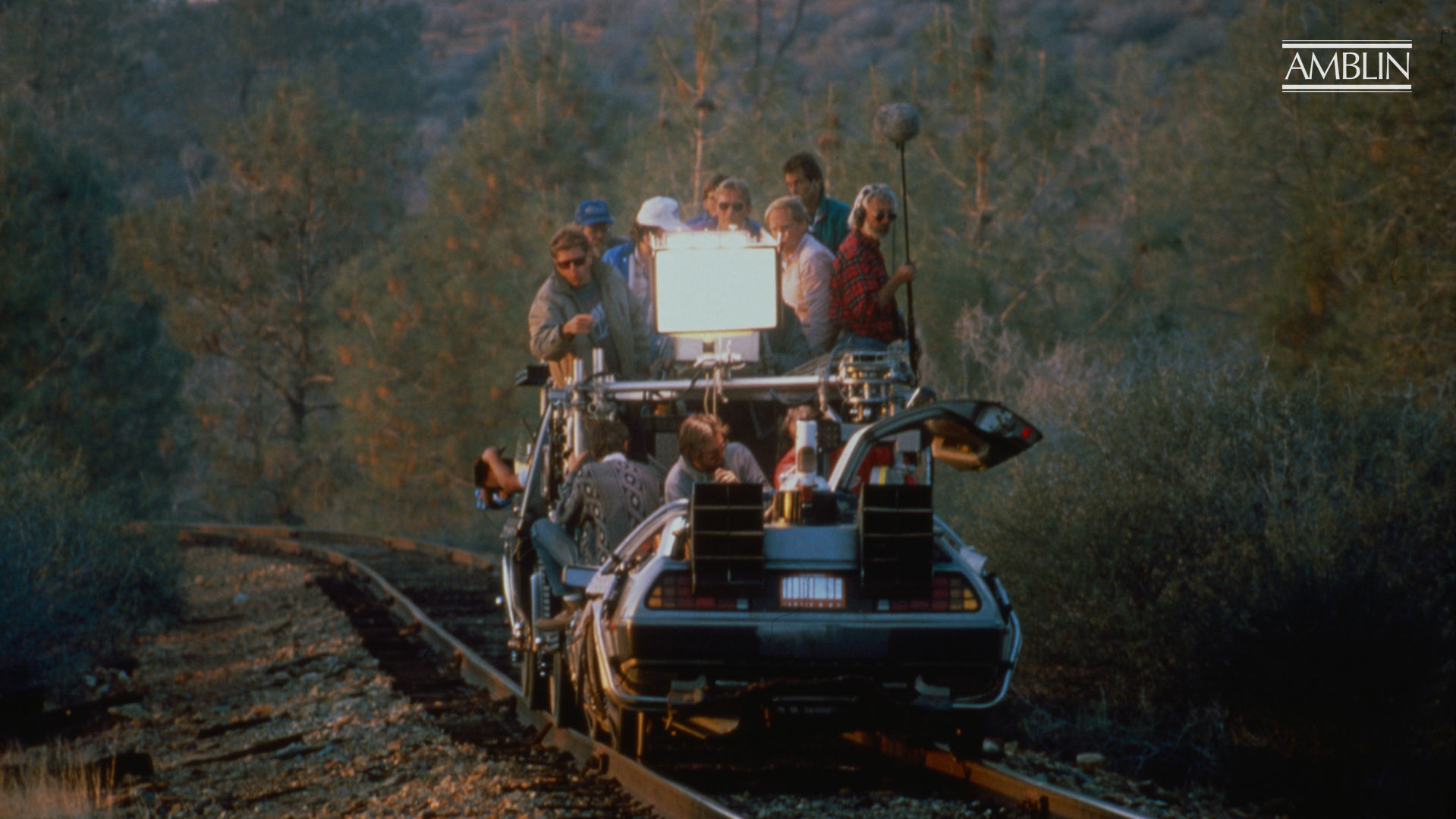 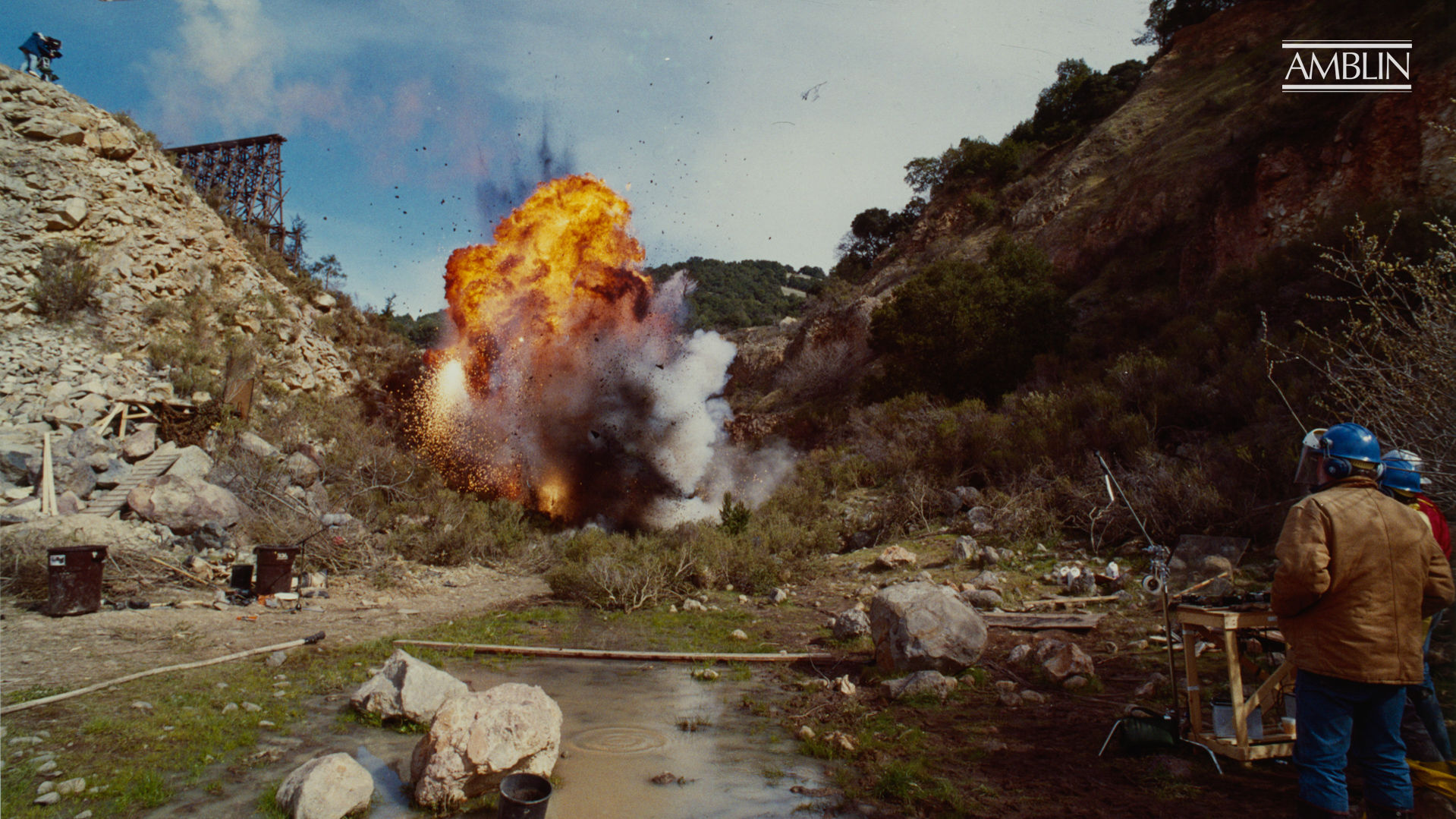 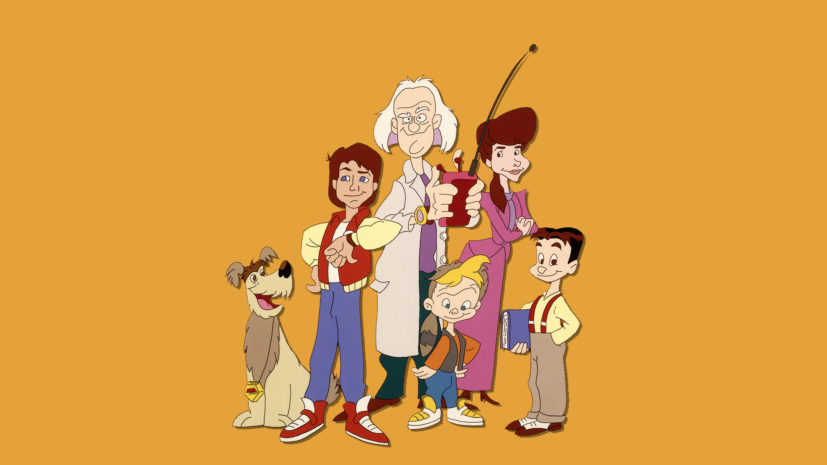 The adventures of Marty McFly and Doc Brown though the time-space continuum continue in cartoon form in the “Back to the Future” animated series. 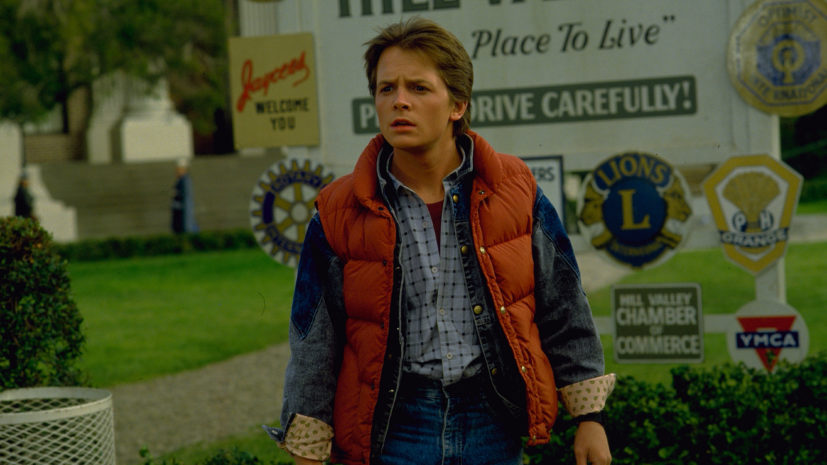