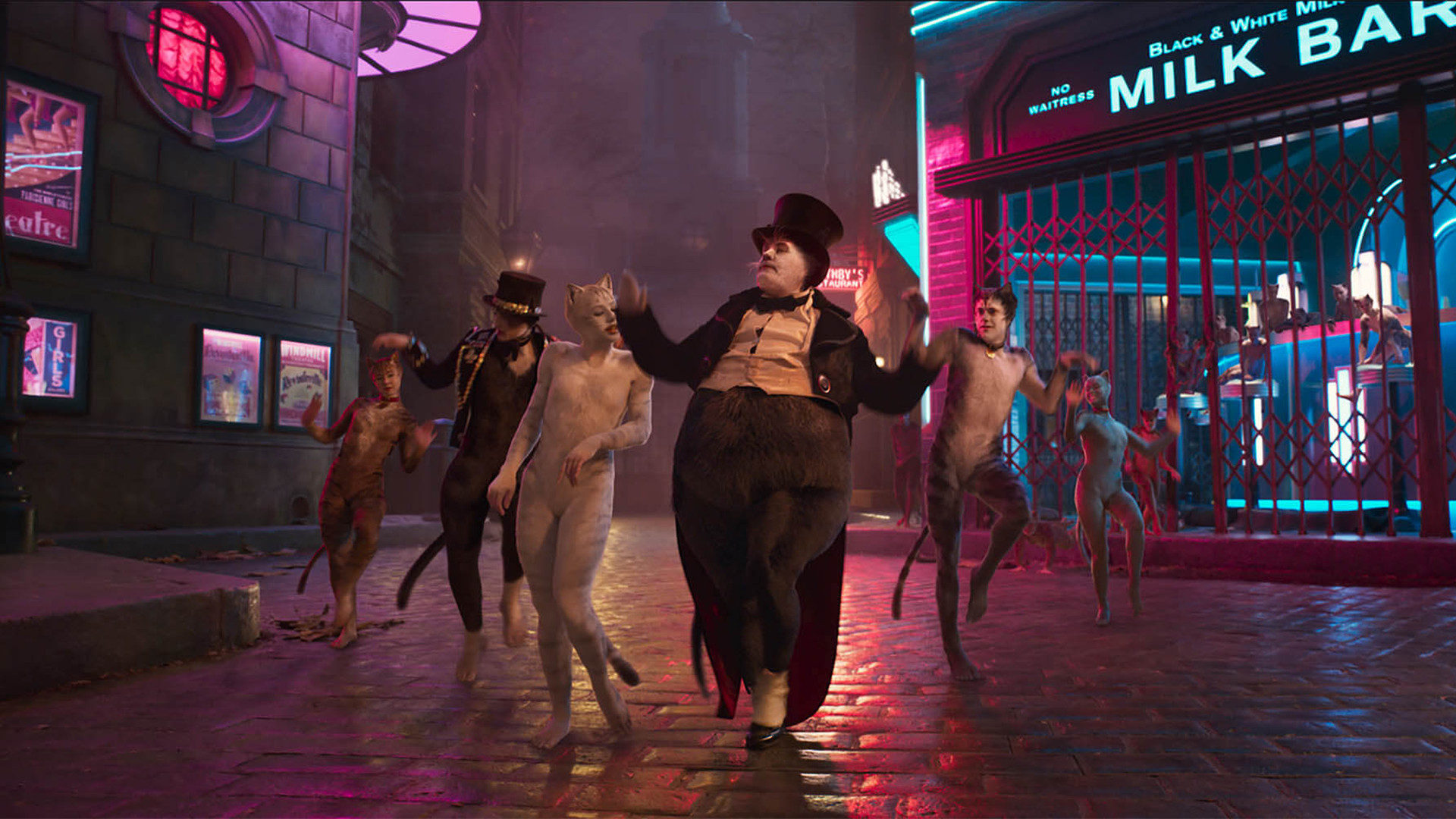 "I remember the time I knew what happiness was. Let the memory live again." 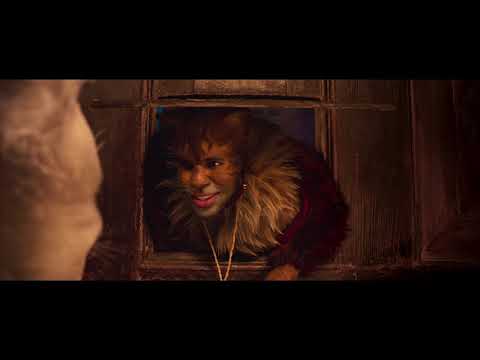 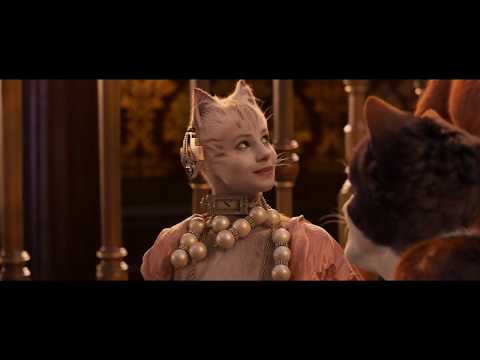 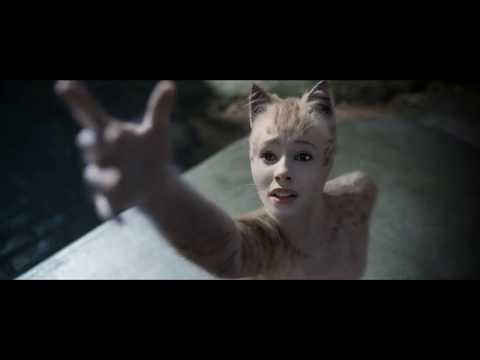 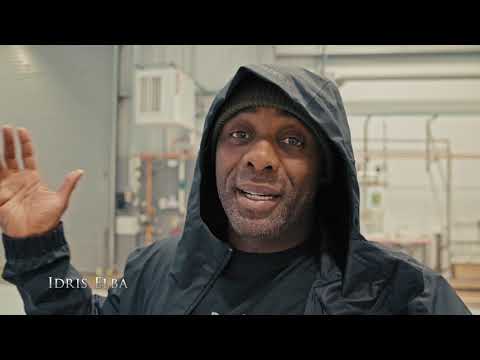 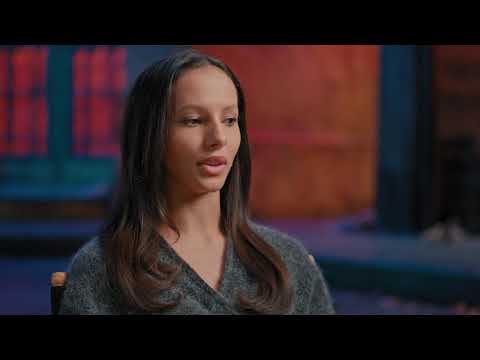 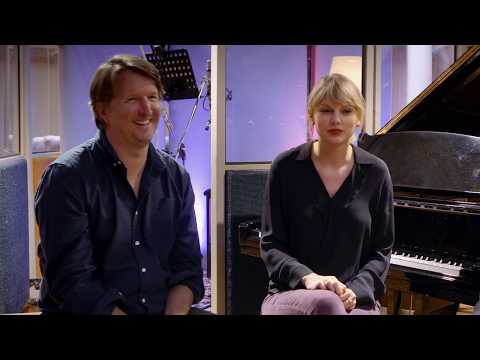 Featuring Lloyd Webber’s iconic music and a world-class cast of dancers under the guidance of Tony-winning choreographer Andy Blankenbuehler, the film reimagines the musical for a new generation with spectacular production design, state-of-the-art technology, and dance styles ranging from classical ballet to contemporary, hip-hop to jazz, street dance to tap.

Universal Pictures presents a Working Title Films and Amblin Entertainment production, in association with Monumental Pictures and The Really Useful Group. Cats is produced by Debra Hayward, Tim Bevan, Eric Fellner and Tom Hooper. The screenplay is by Lee Hall and Hooper, based on Old Possum’s Book of Practical Cats by T.S. Eliot and the stage musical by Lloyd Webber. Cats is executive produced by Lloyd Webber, Steven Spielberg, Angela Morrison and Jo Burn.

One of the longest-running shows in West End and Broadway history, the stage musical Cats received its world premiere at the New London Theatre in 1981, where it played for 21 years and earned the Olivier and Evening Standard Awards for Best Musical. In 1983, the Broadway production became the recipient of seven Tony Awards, including Best Musical, and ran for an extraordinary 18 years. Since opening in London in 1981, Cats has continuously appeared on stage around the globe, to date having played to 81 million people in more than fifty countries and in nineteen languages. It is one of the most successful musicals of all time. 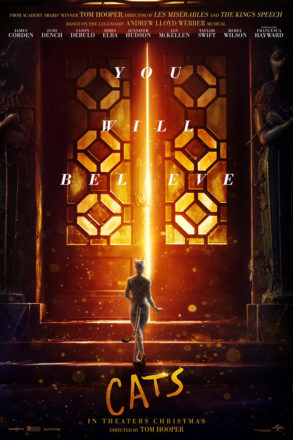 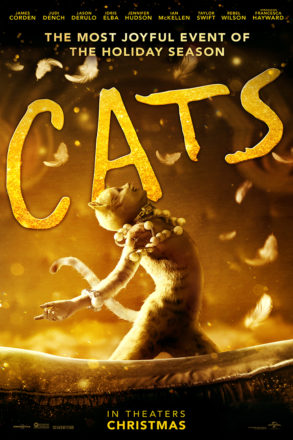 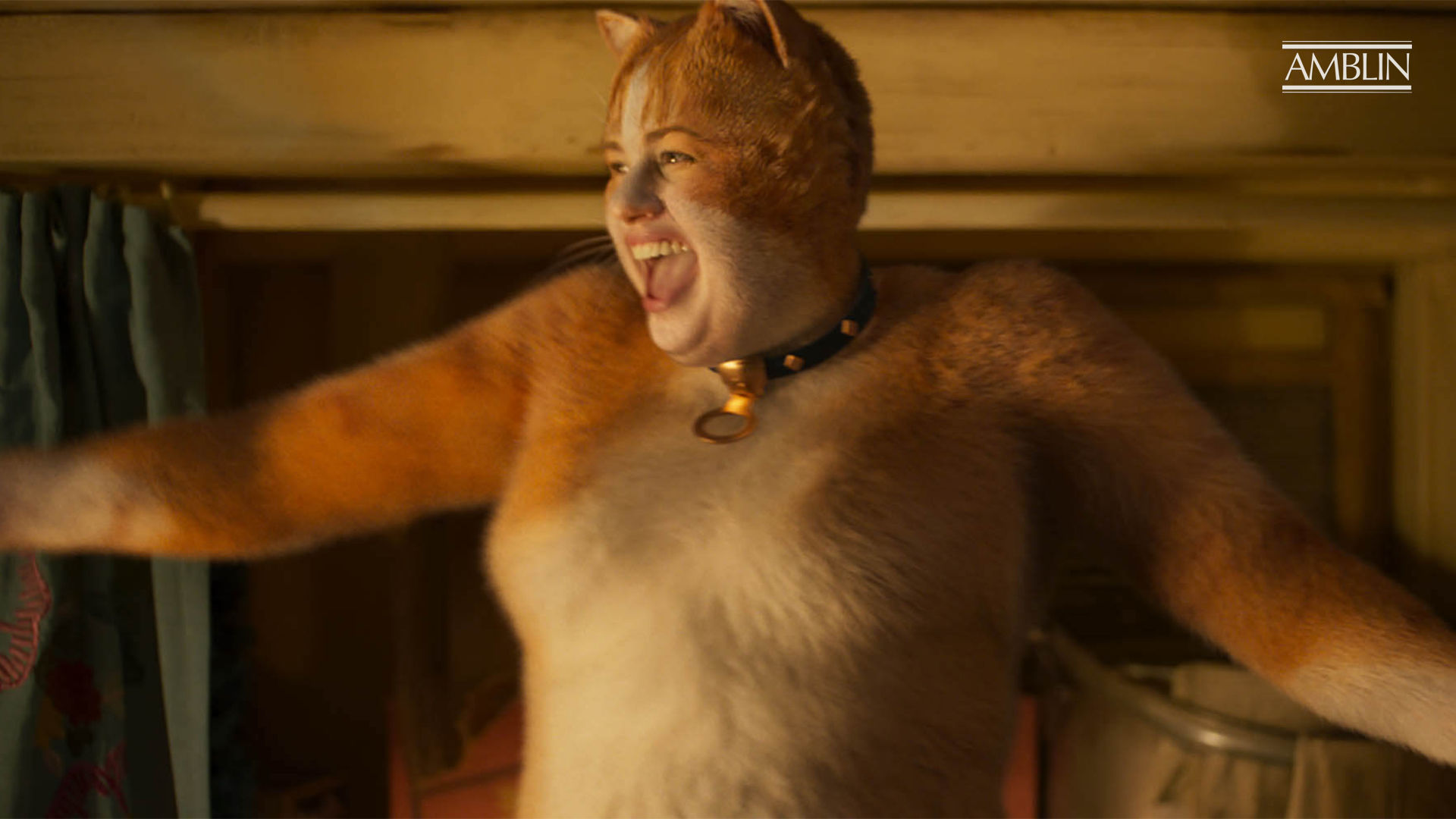 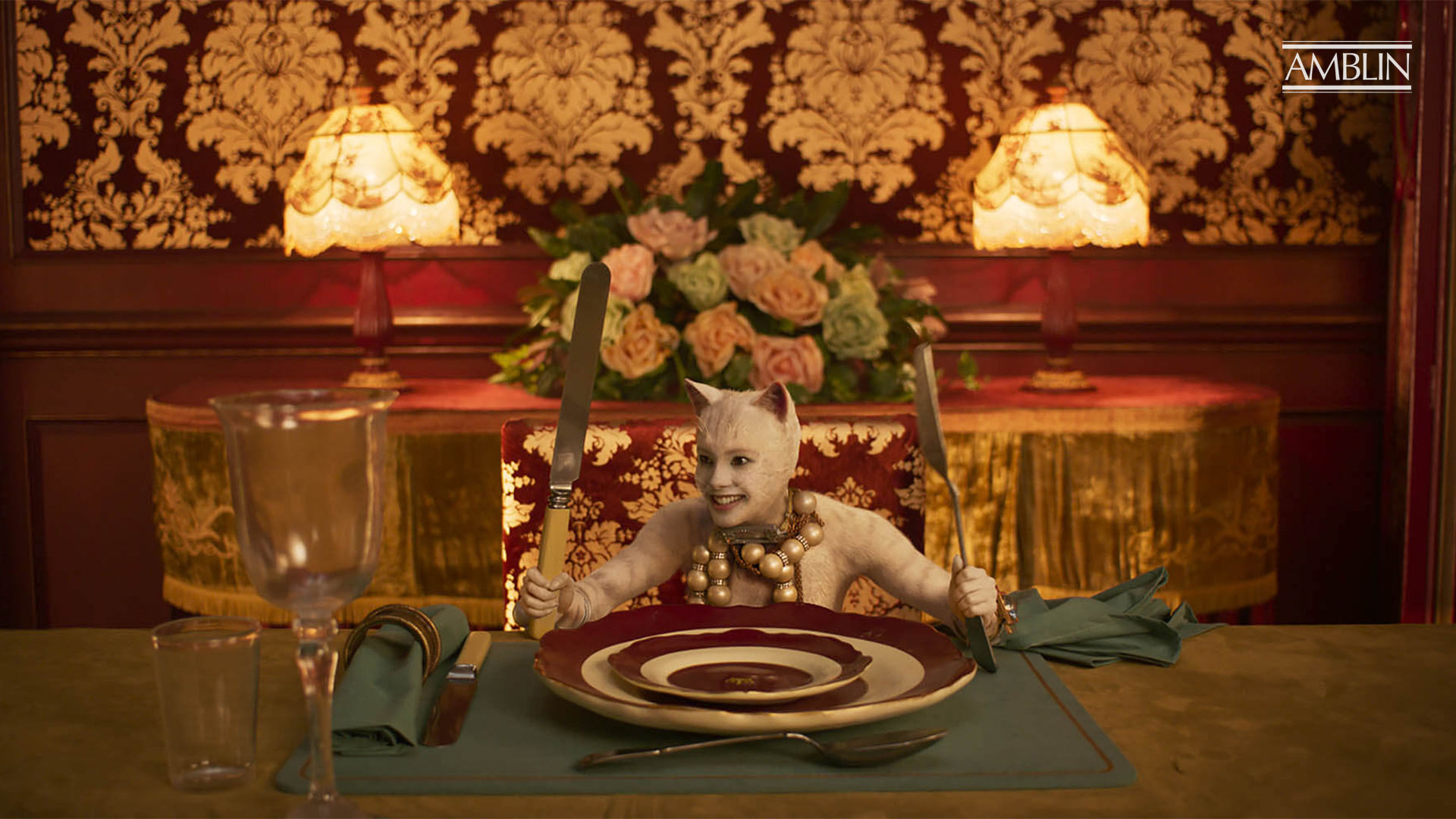 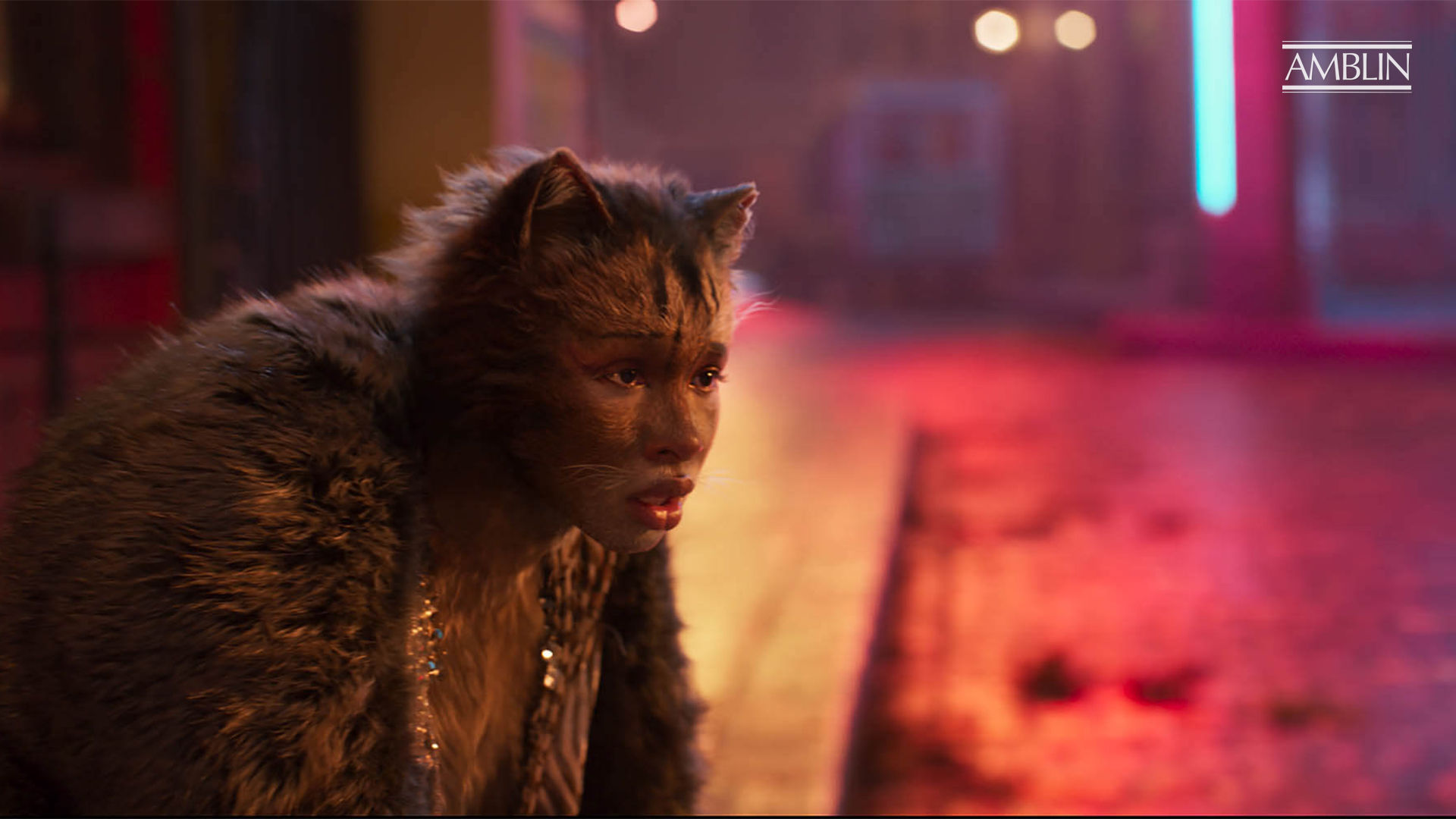 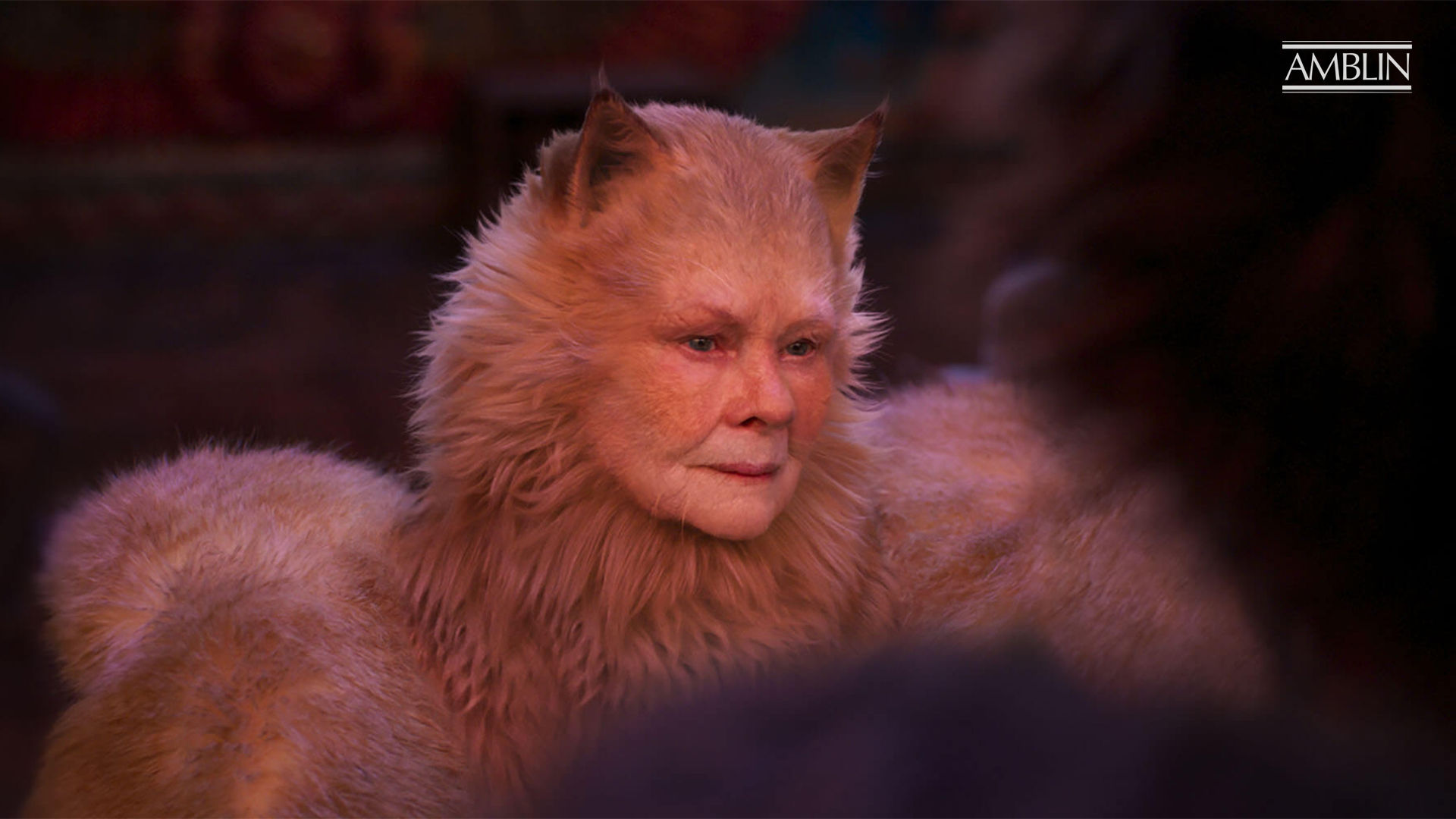 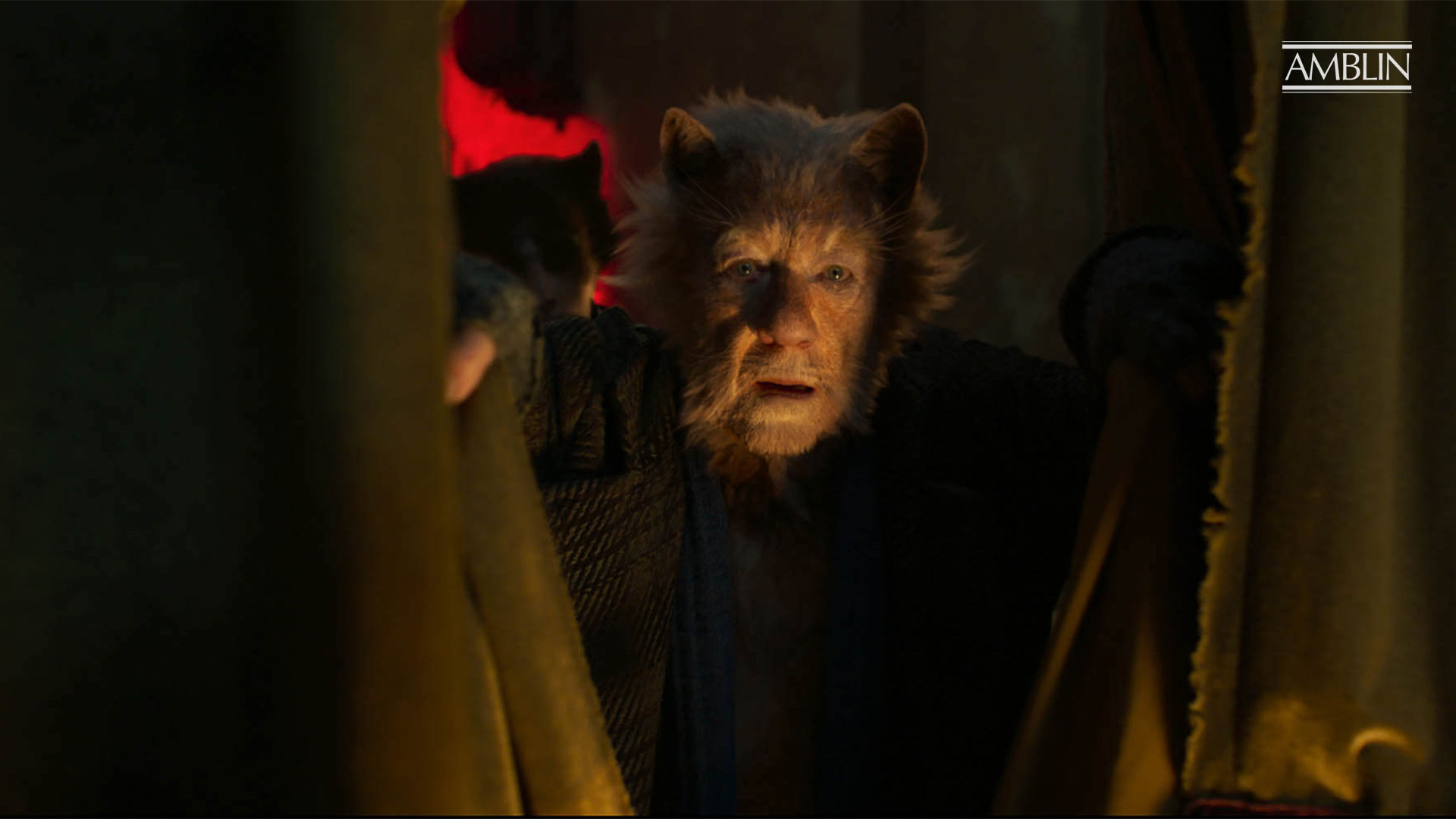 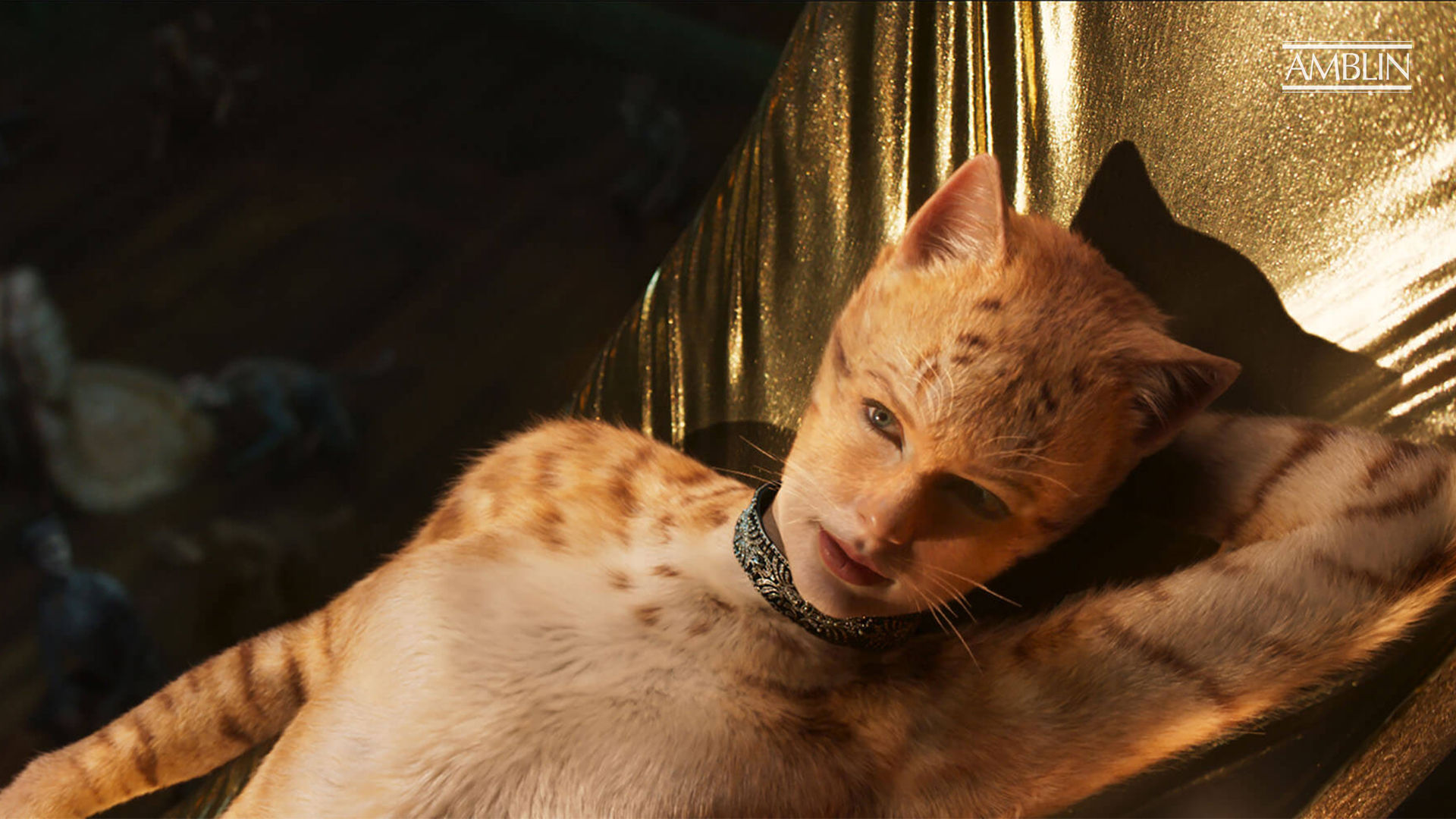 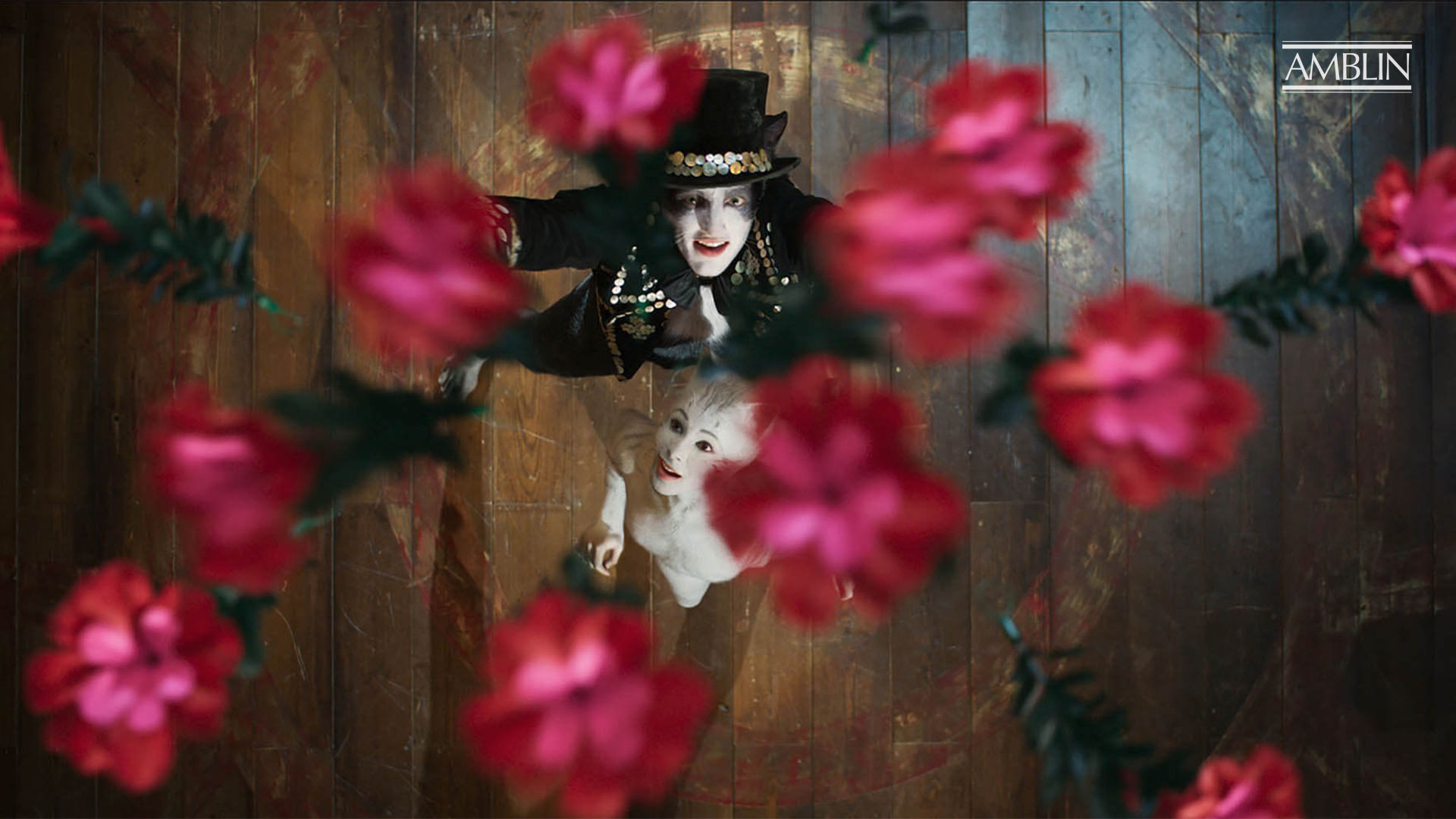 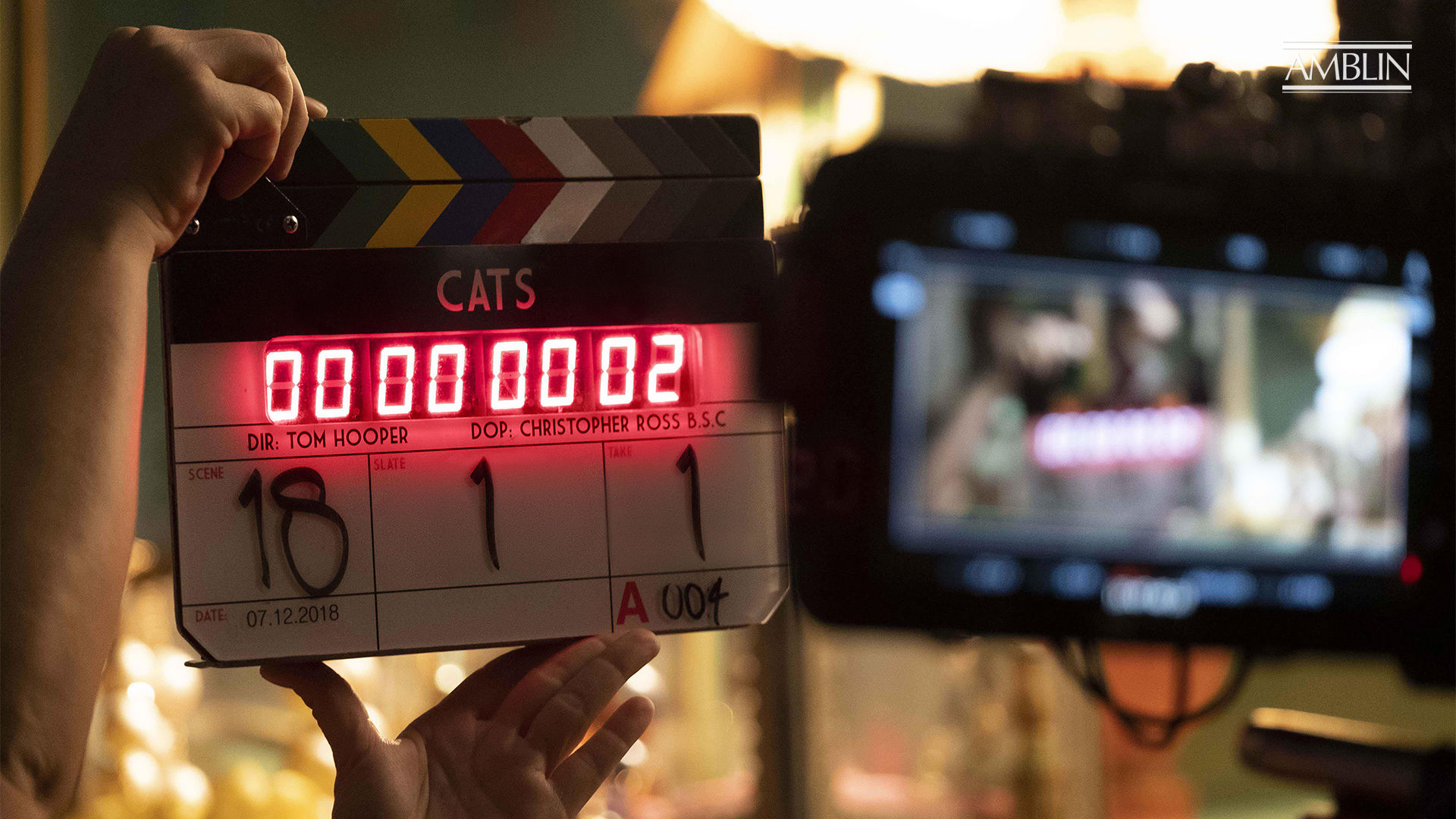 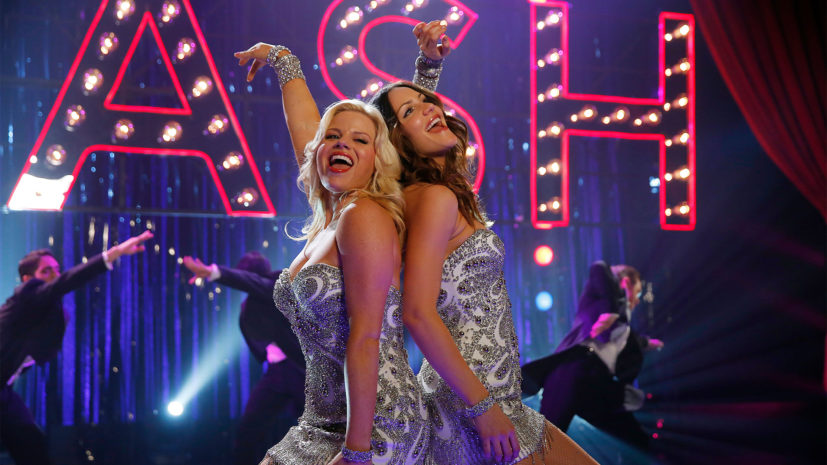 "Smash" is a musical drama that celebrates the beauty and heartbreak of the Broadway theater as it follows a cross-section of dreamers and schemers who all have one common desire—to be a smash.