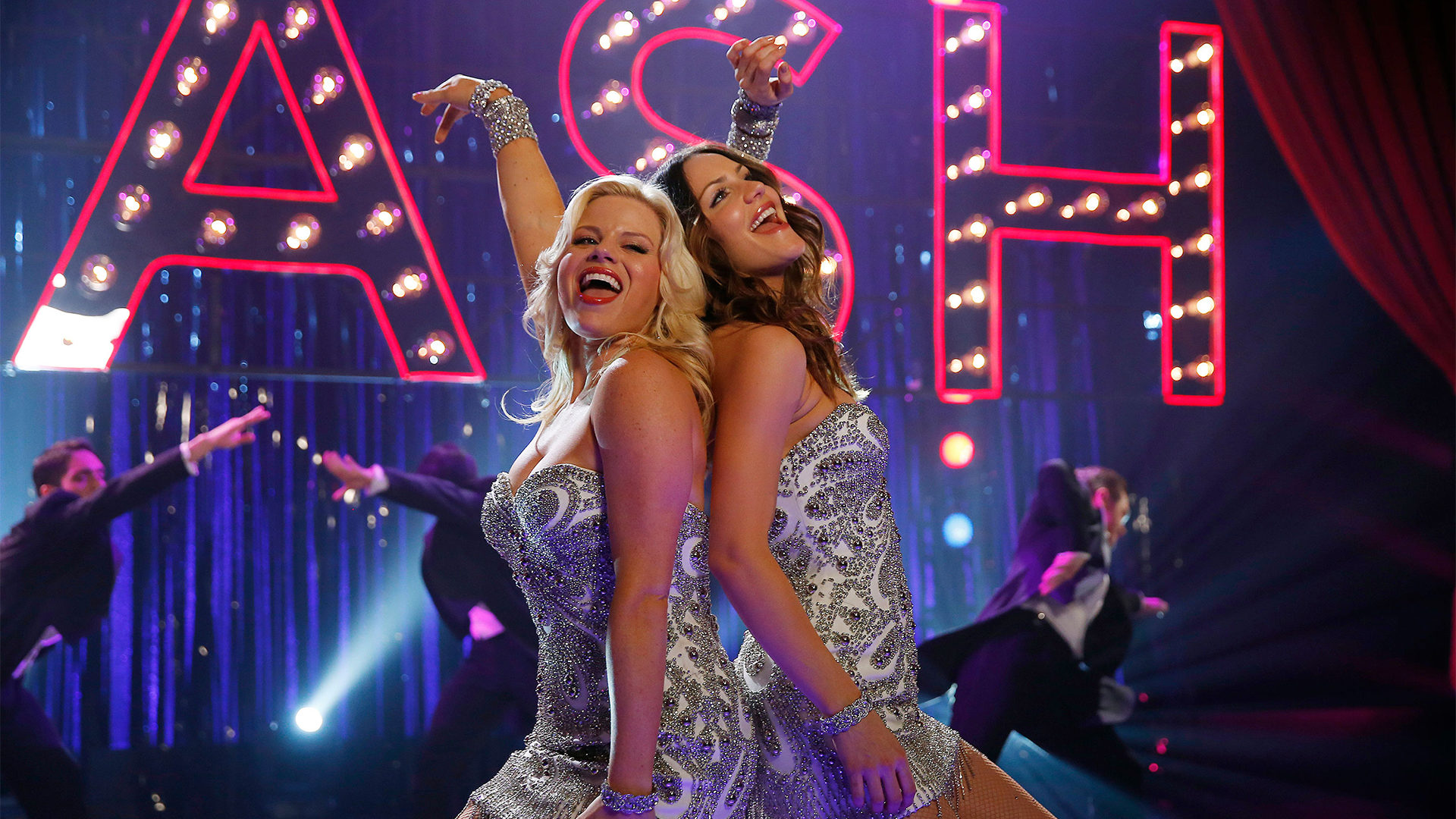 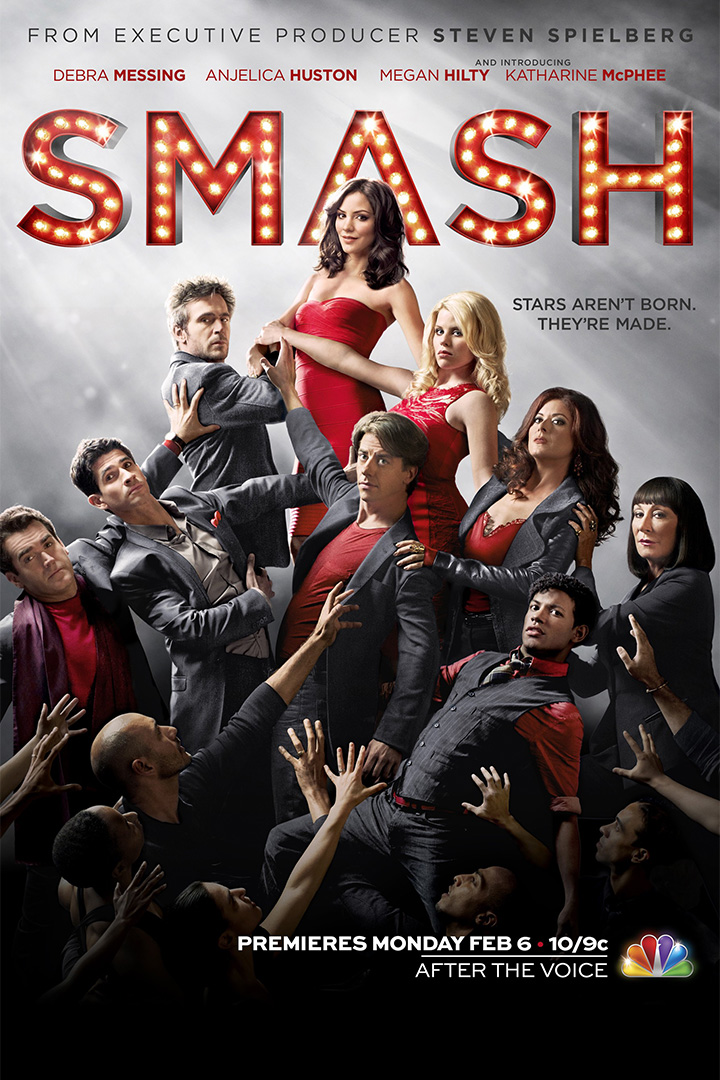 Smash is a musical drama that celebrates the beauty and heartbreak of the Broadway theater as it follows a cross-section of dreamers and schemers who all have one common desire—to be a Smash.

Debra Messing, Anjelica Huston, Megan Hilty and Katharine McPhee star in the groundbreaking, critically acclaimed series, which was inspired by a concept from executive producer Steven Spielberg and created by Theresa Rebeck. Talented newcomer Karen Cartwright (McPhee) is up for the role of a lifetime in a new Broadway musical based on the iconic Marilyn Monroe. The only thing standing in her way is Ivy Lynn (Hilty), a seasoned theater veteran who is determined to land the part herself and will stop at nothing to realize her own dreams of fame. Stage and screen veterans Christian Borle and Jack Davenport also co-star.

Smash was nominated for four Primetime Emmy Awards, including for Outstanding Guest Actress (Uma Thurman), Outstanding Music Composition (Marc Shaiman and Christian Bacon), Outstanding Original Music and Lyrics ("Let Me Be Your Star," Shaiman and Scott Whittman), and Outstanding Choreography—for which it won the Emmy. 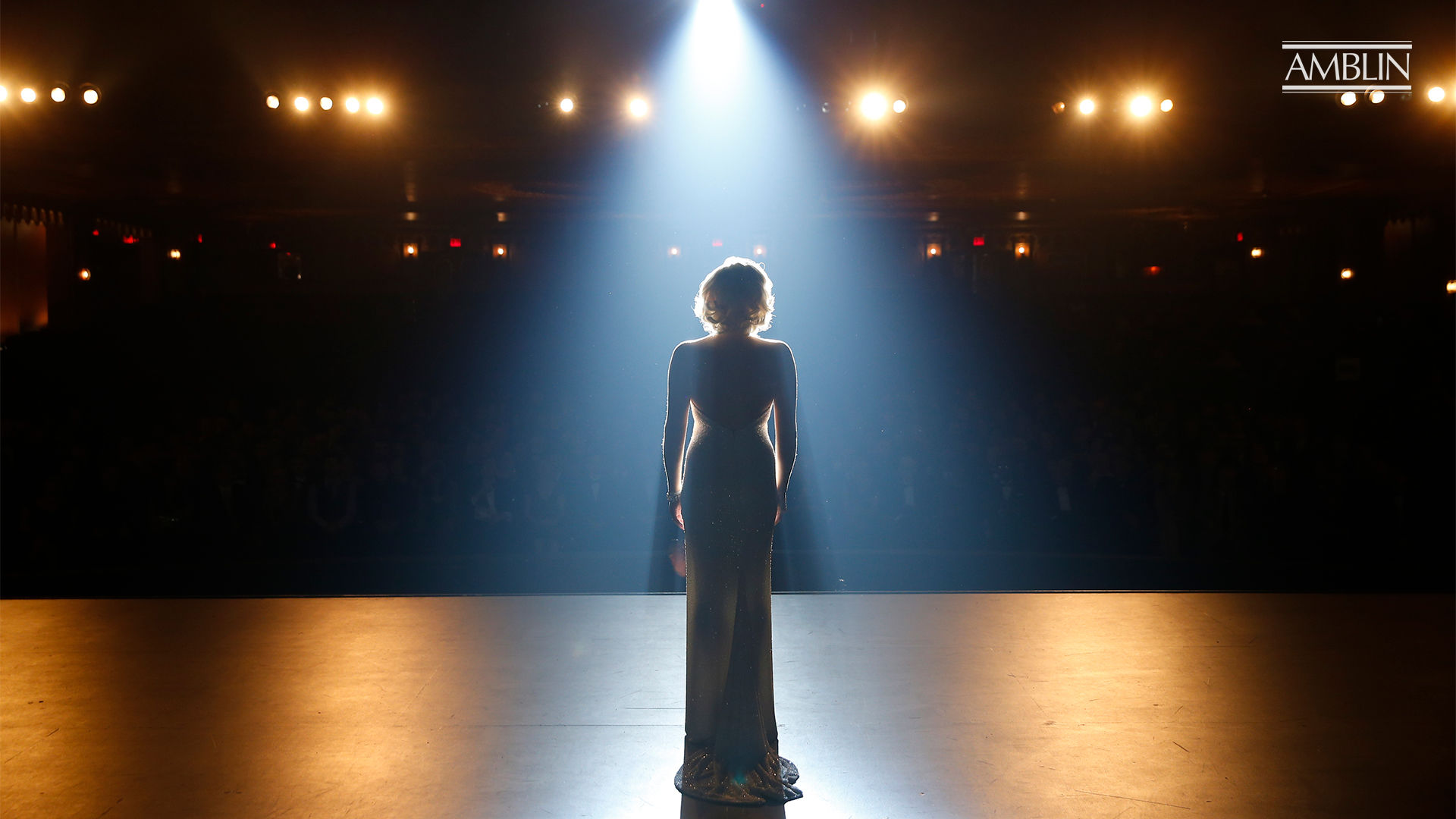 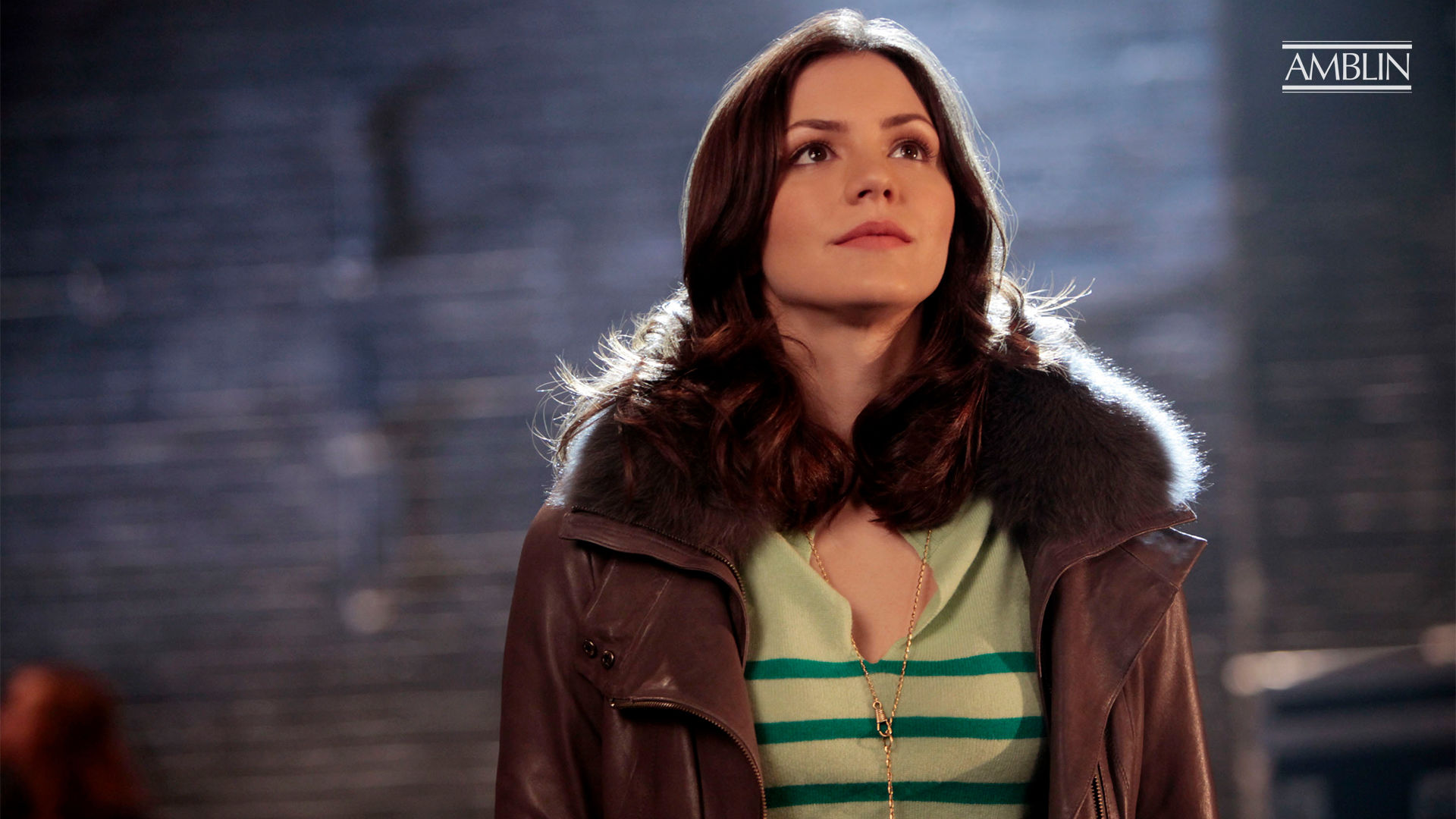 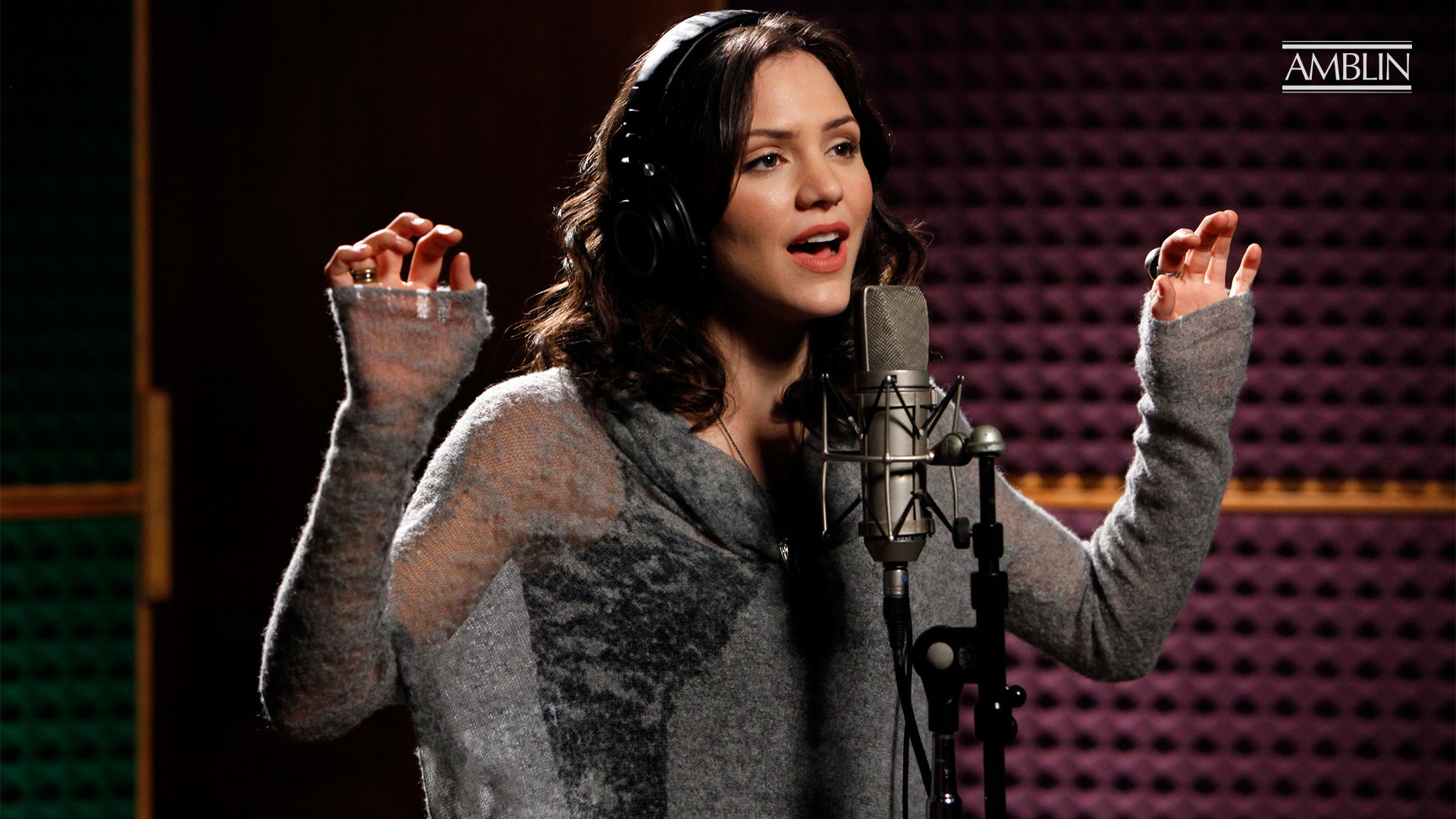 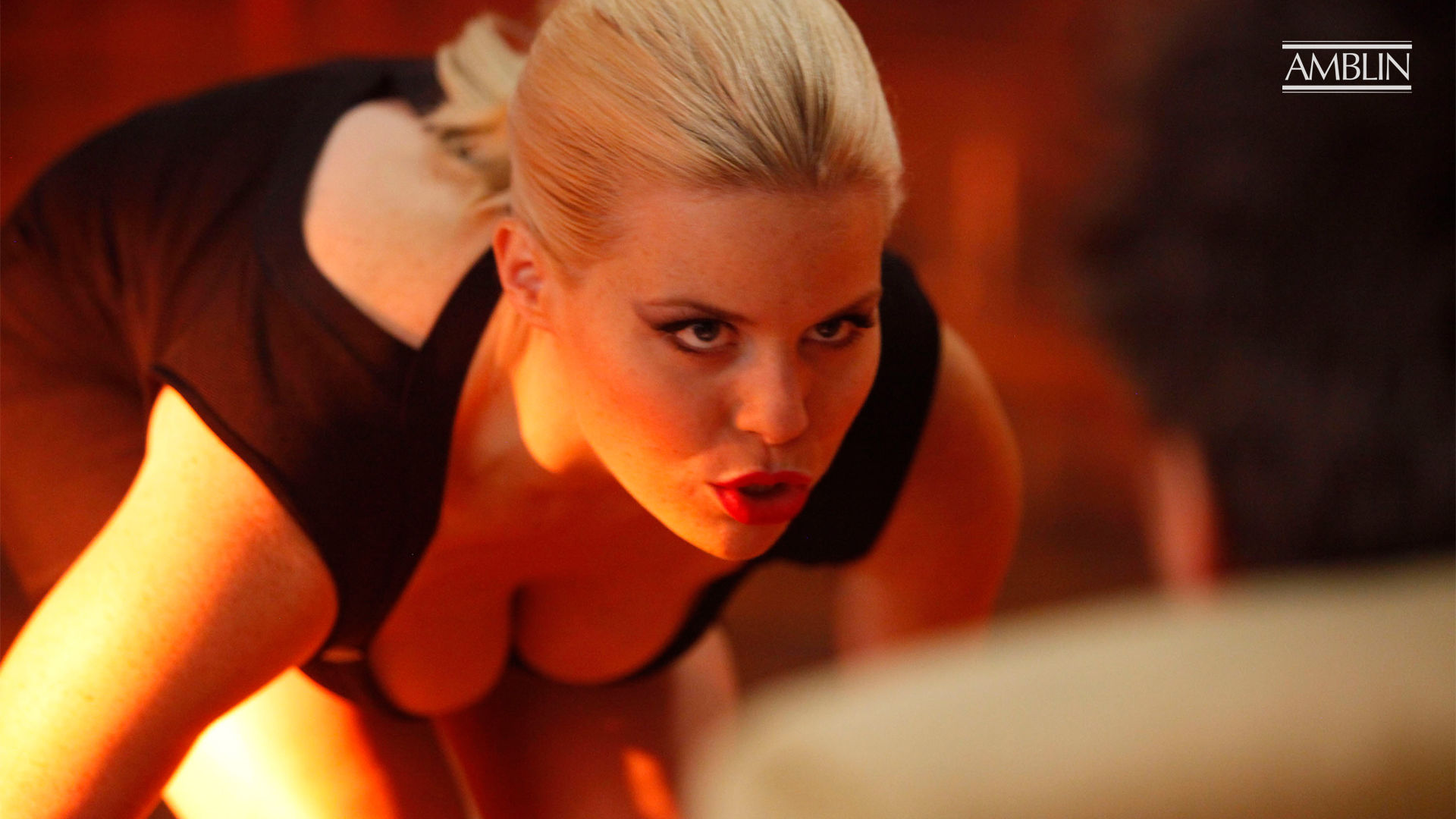 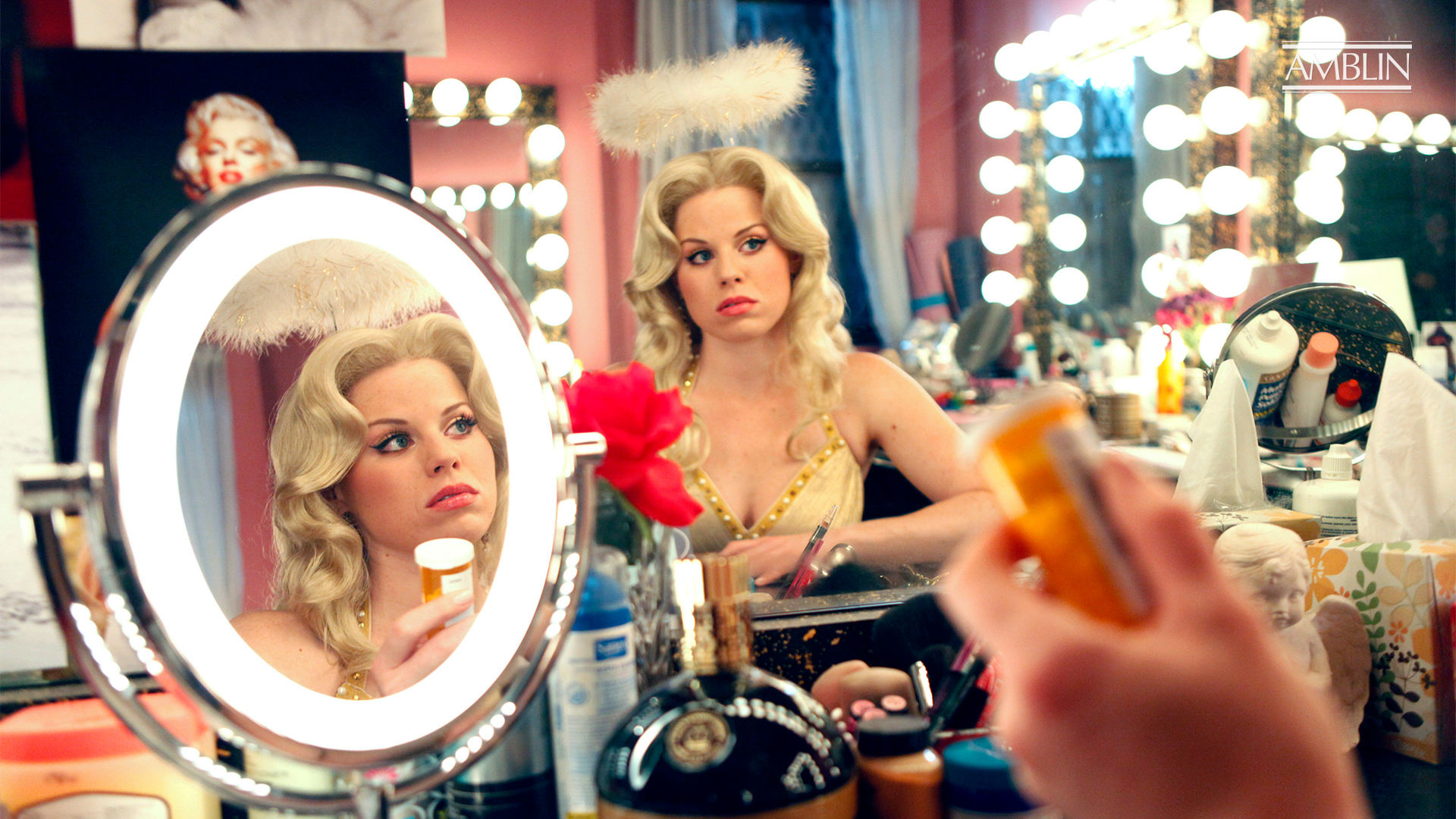 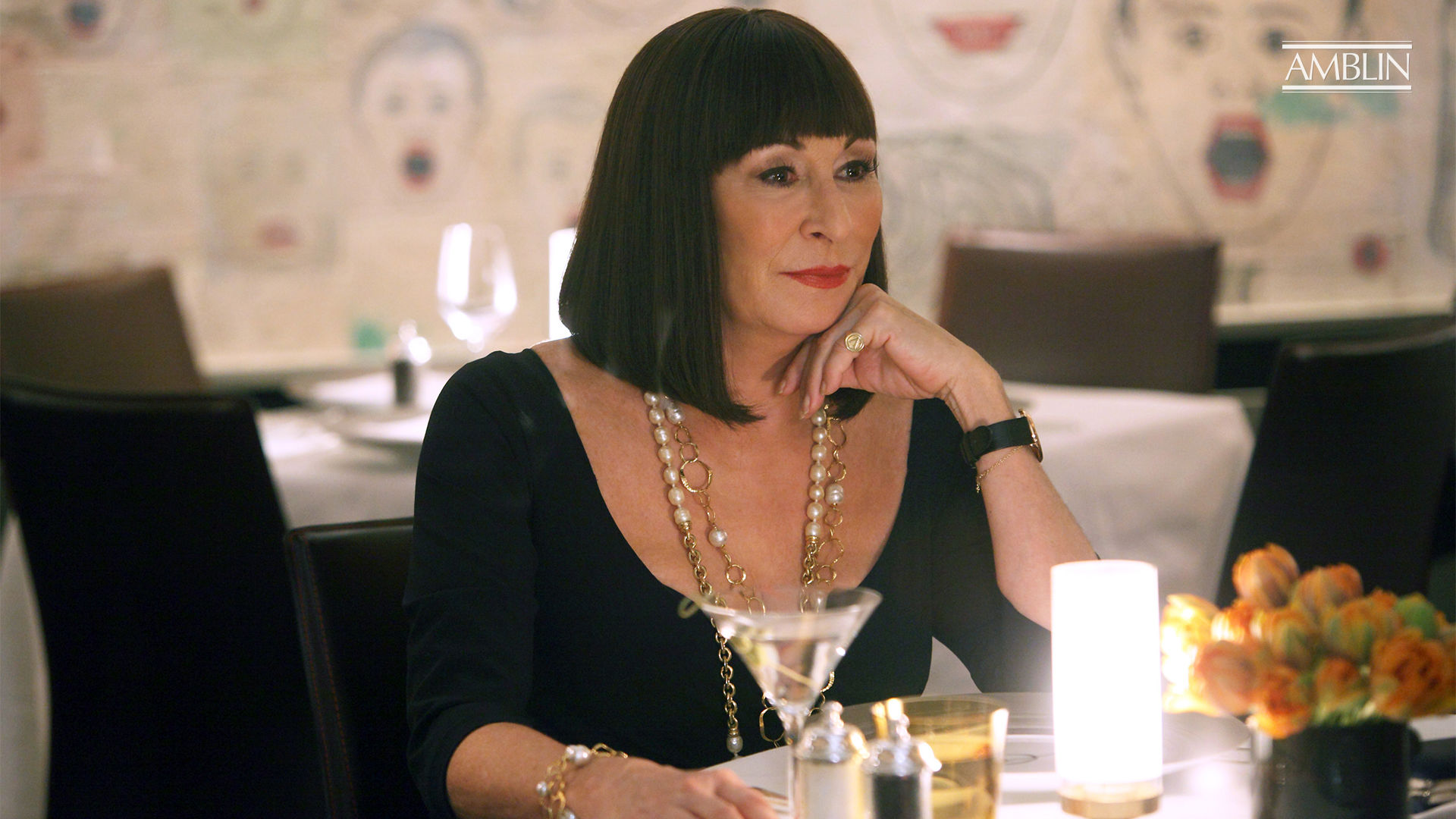 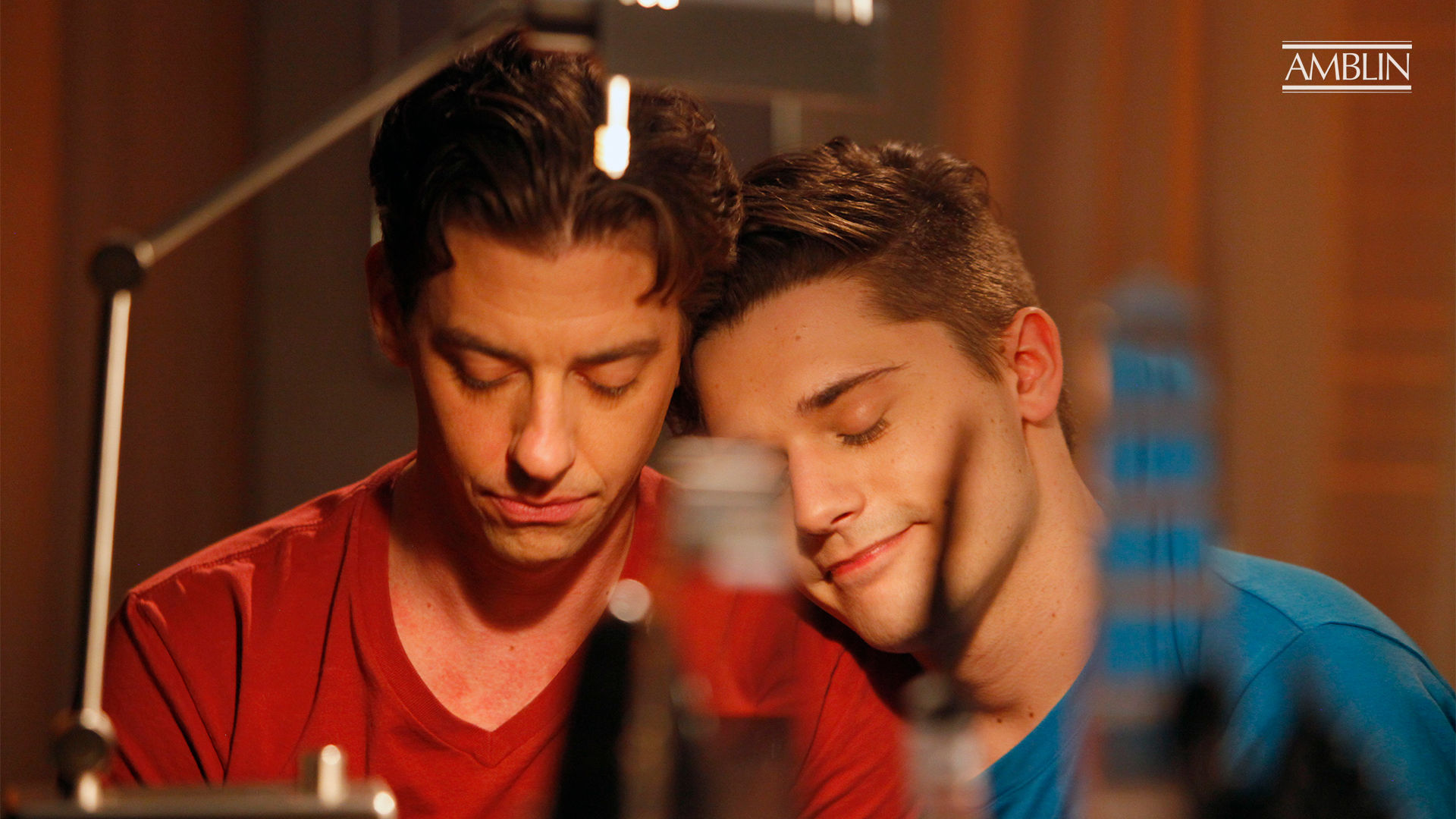 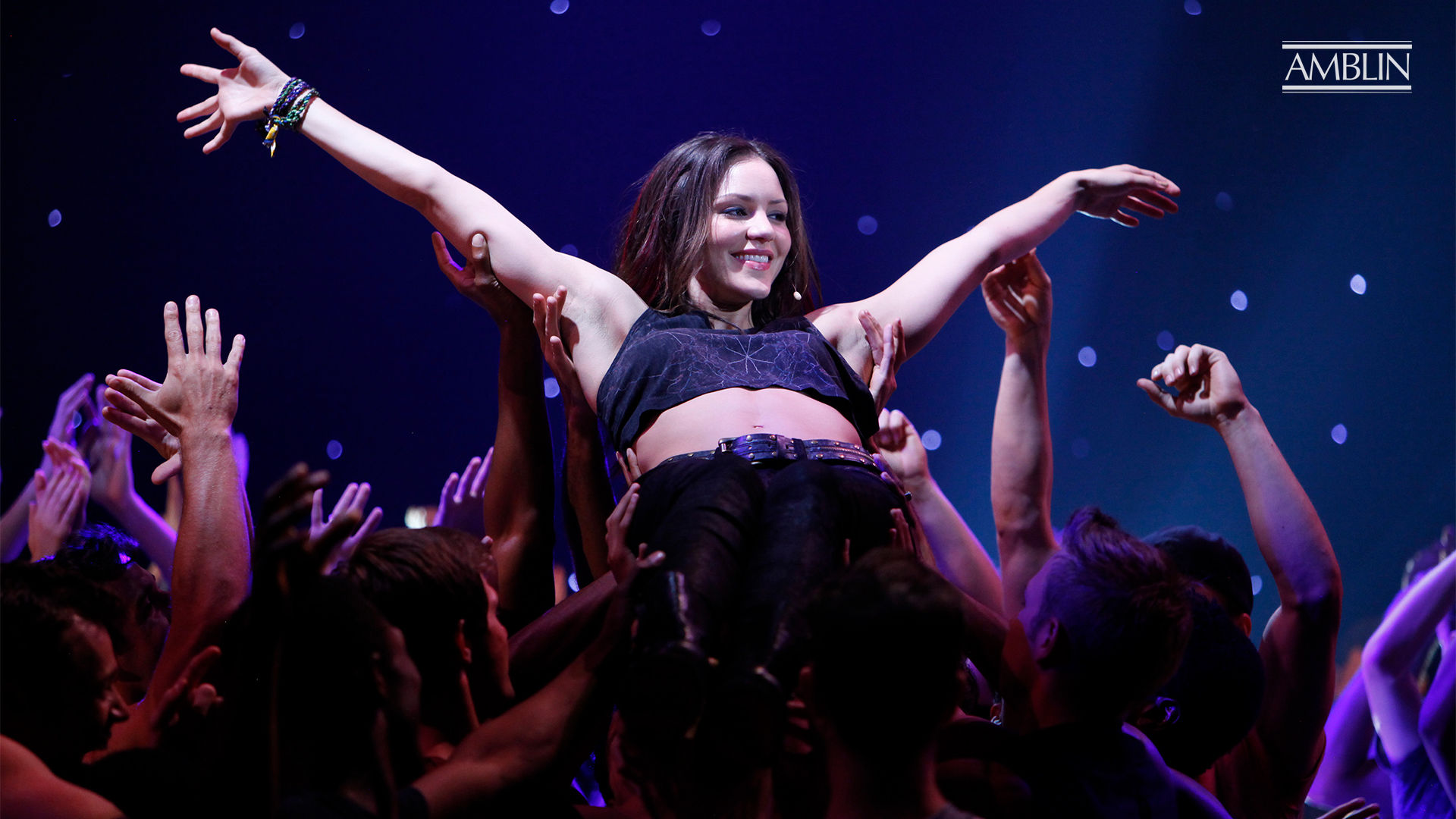 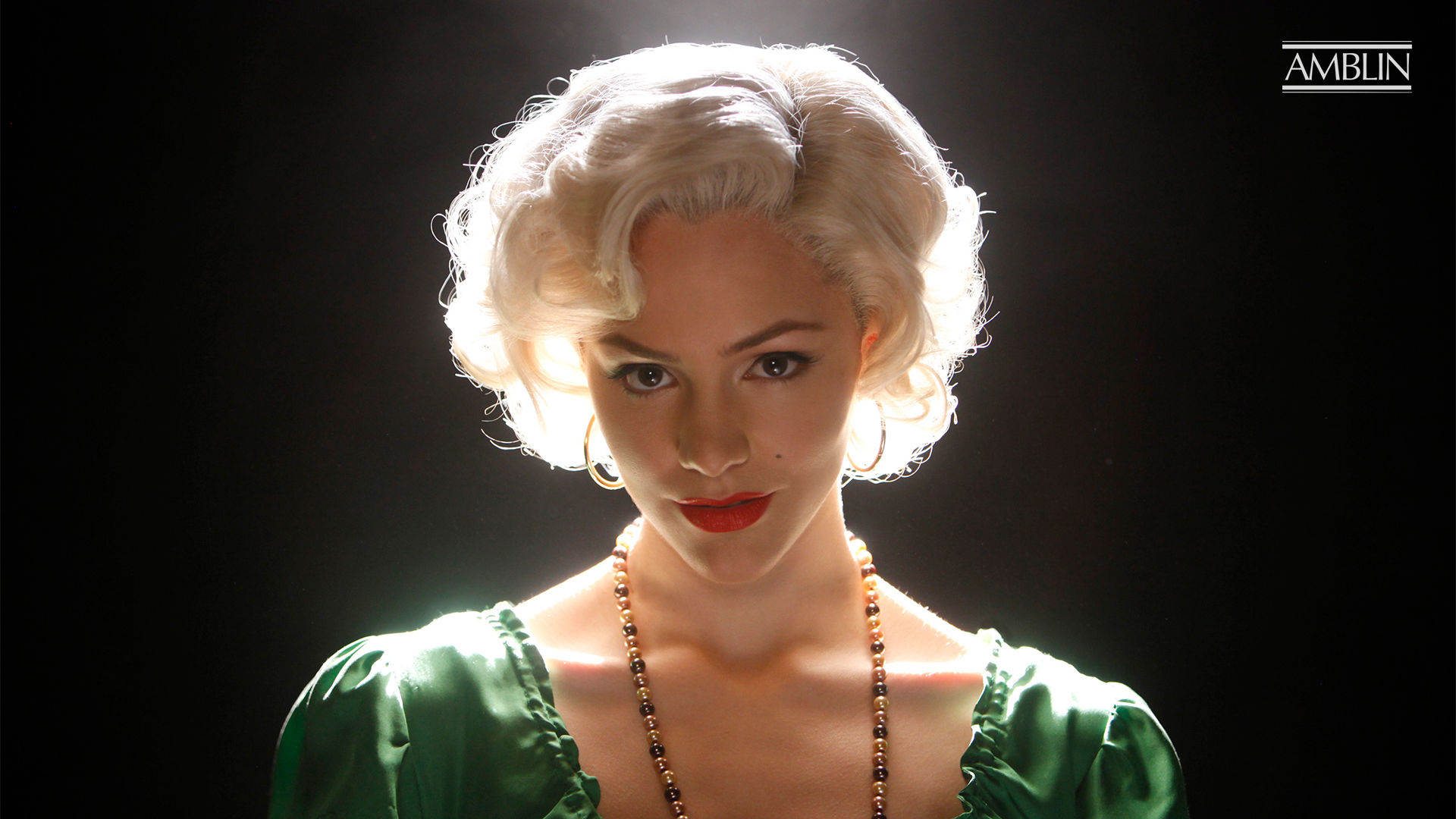 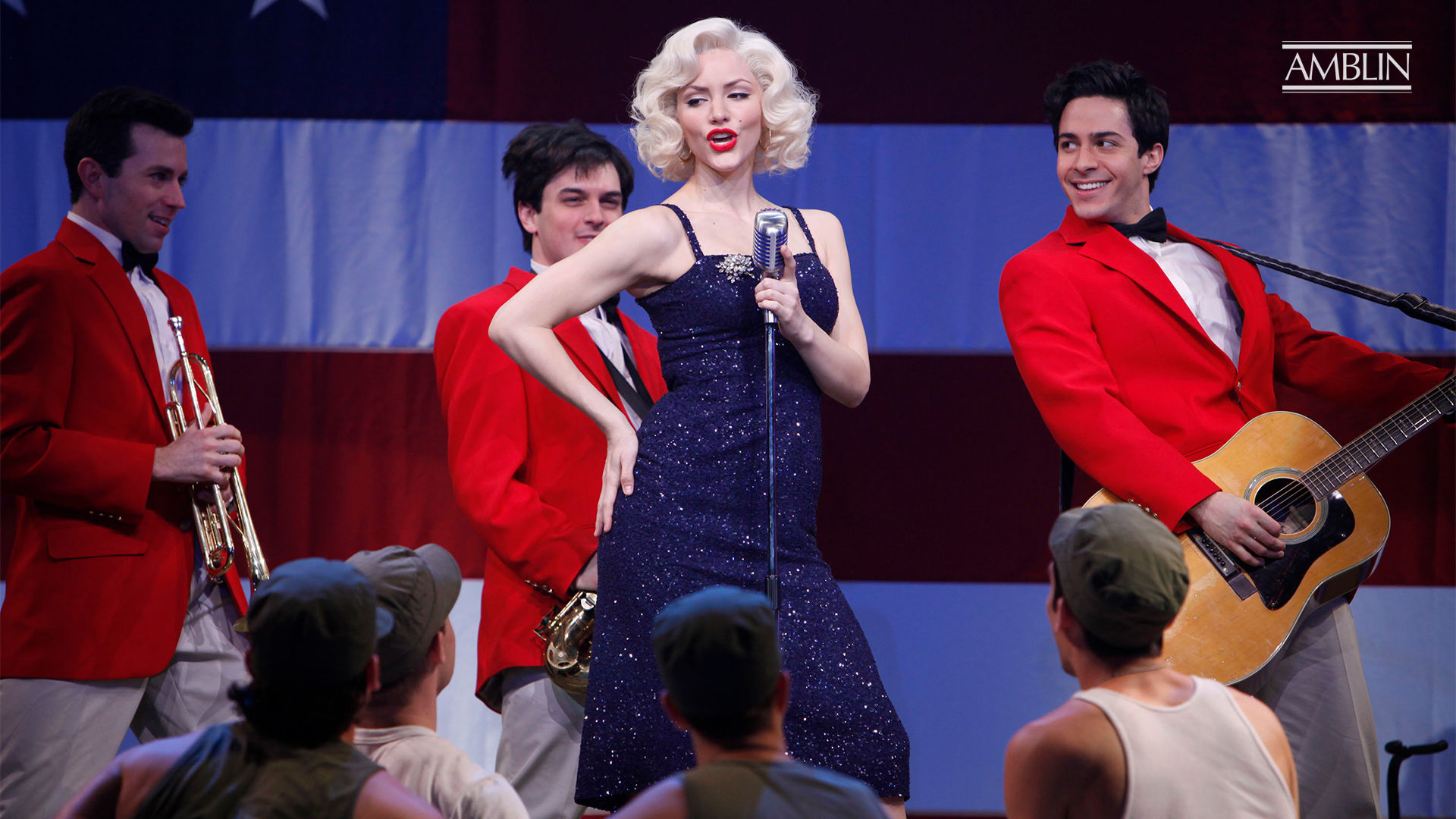 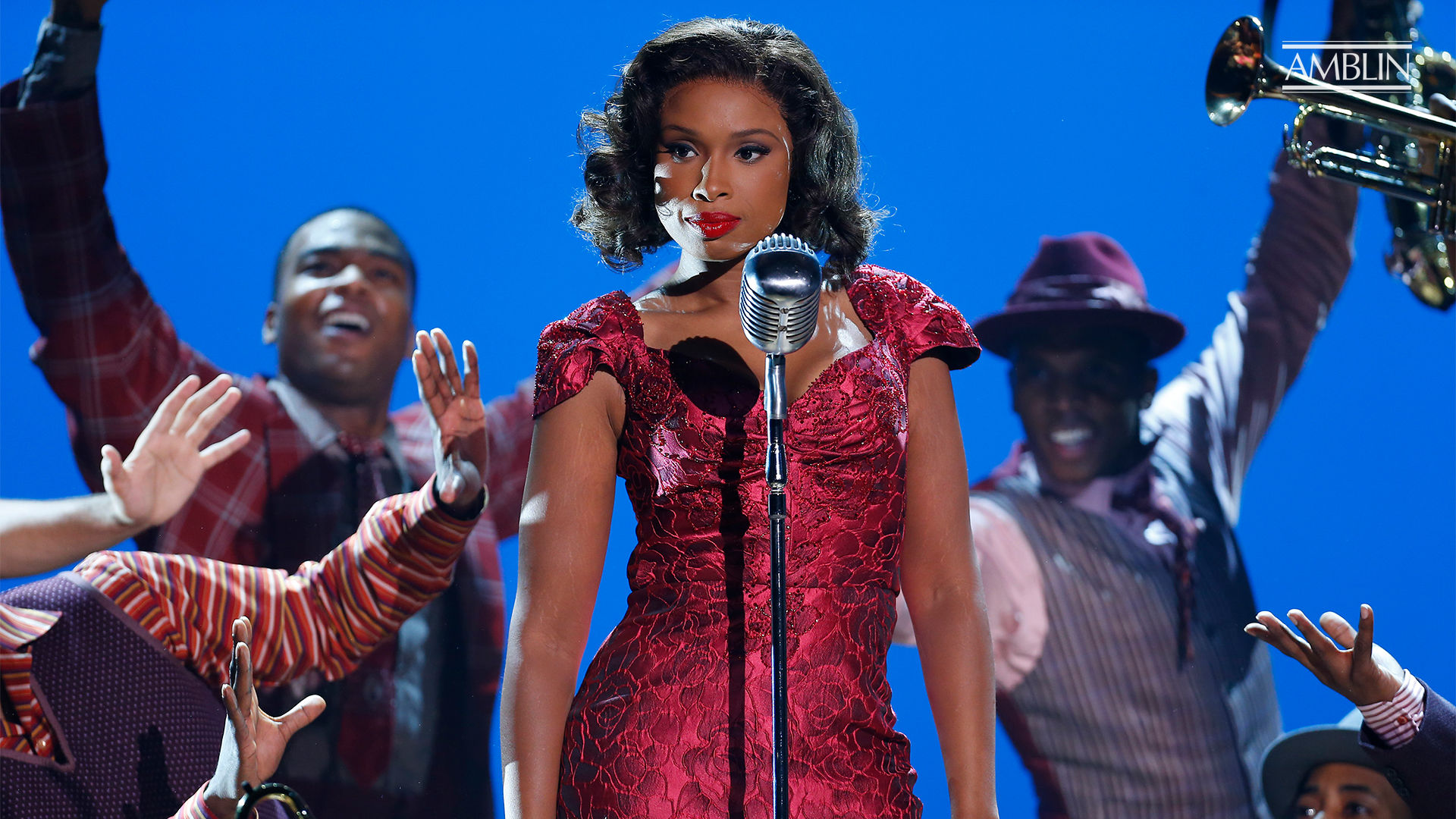 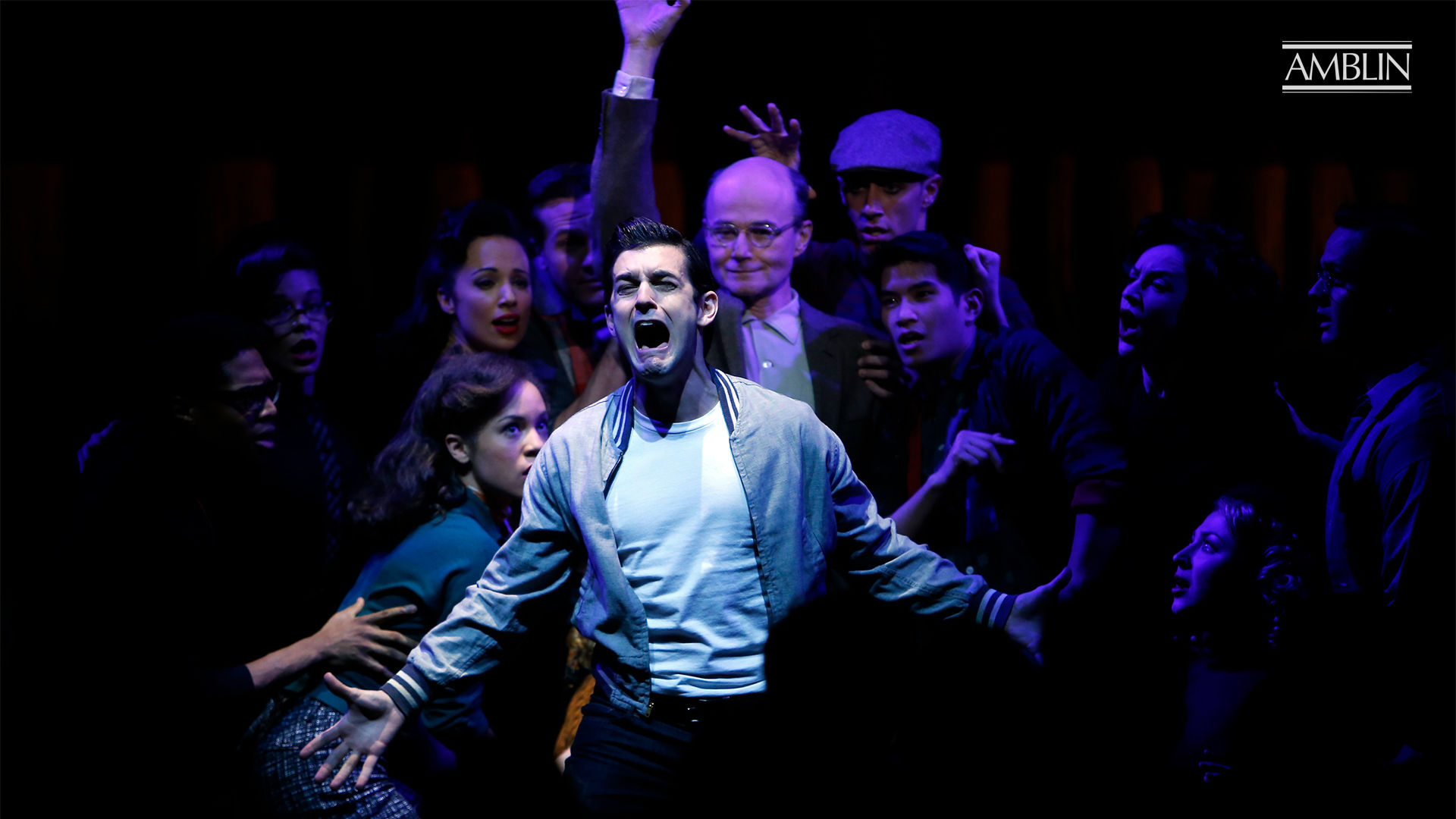 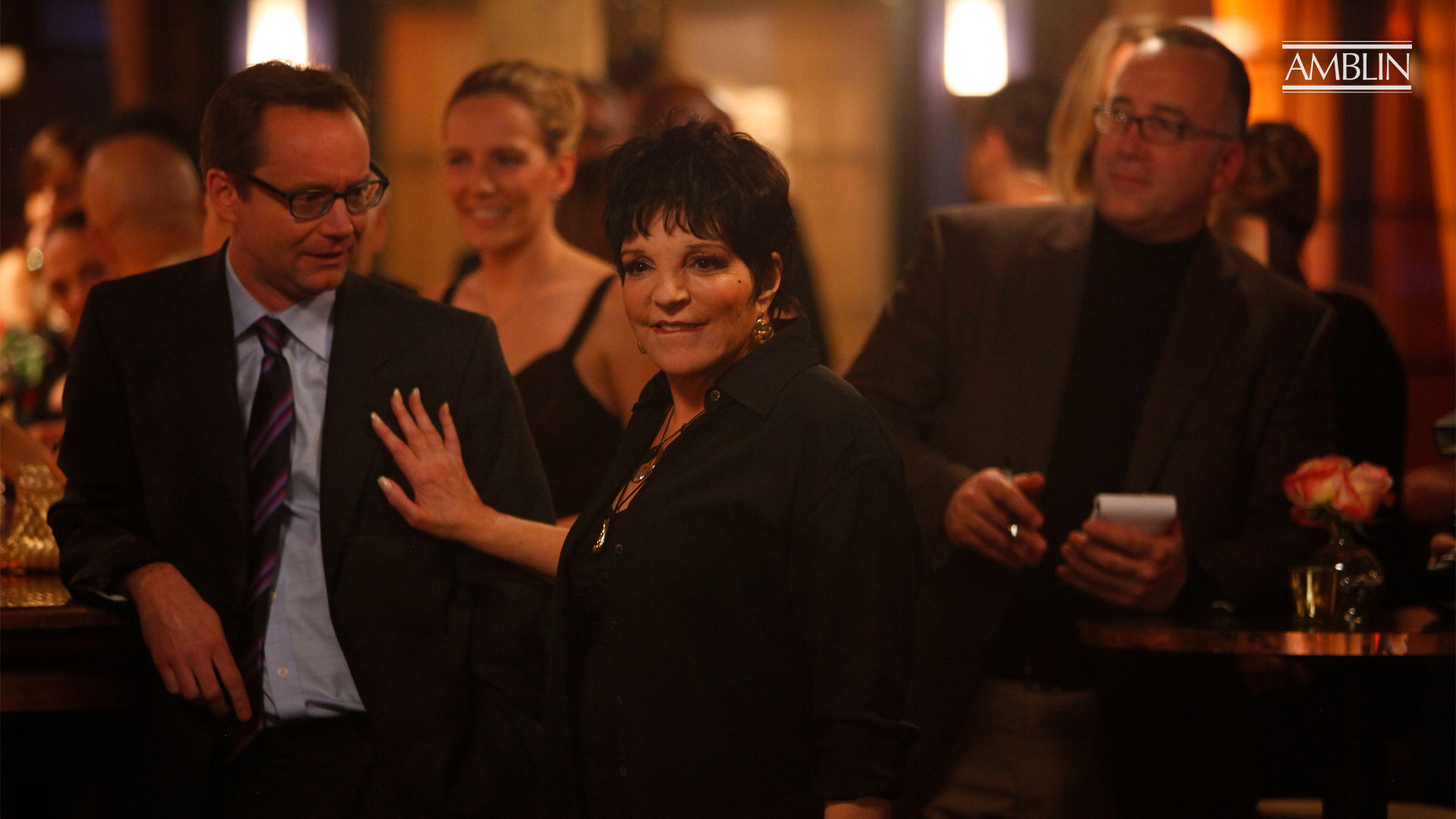 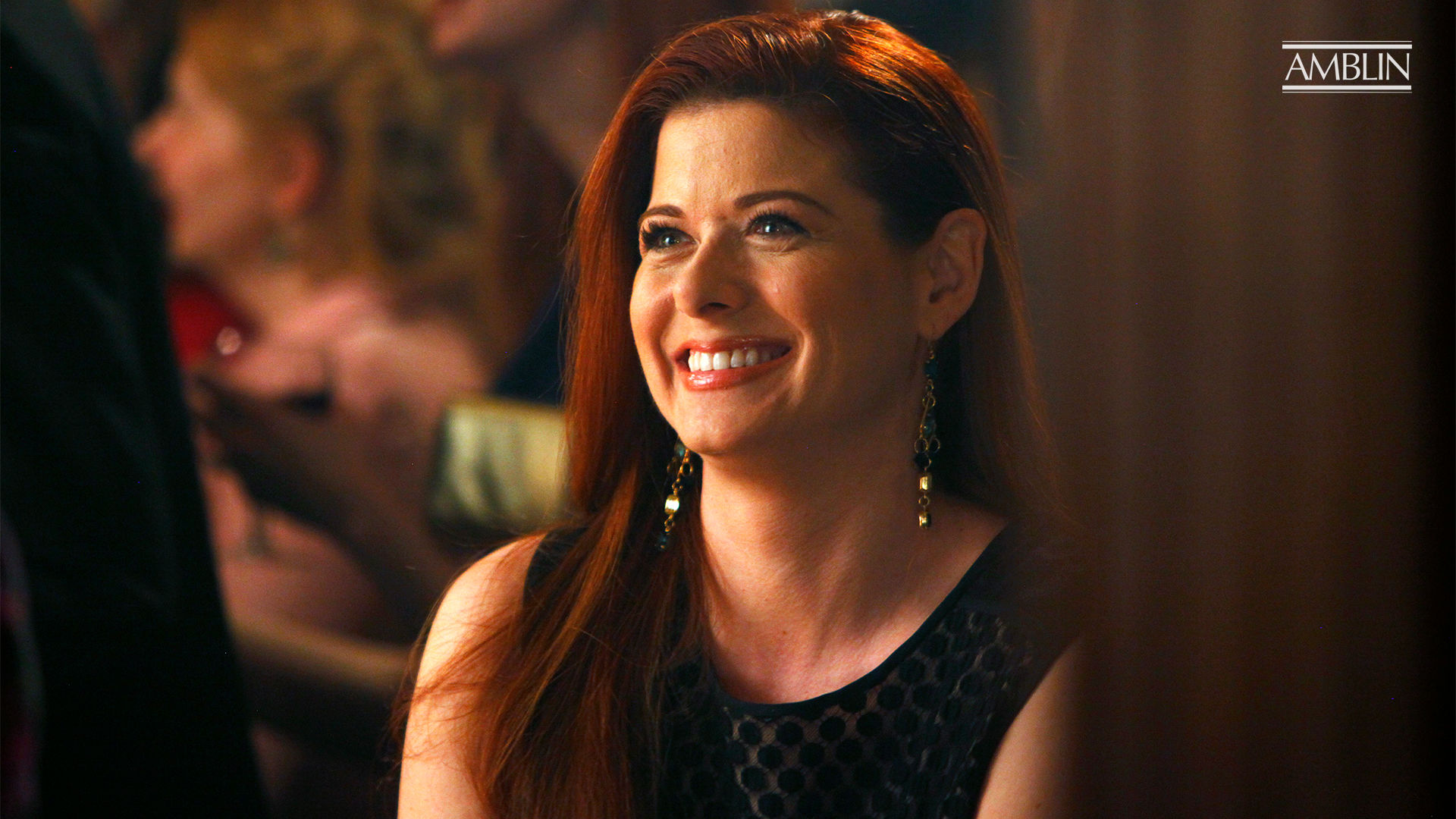 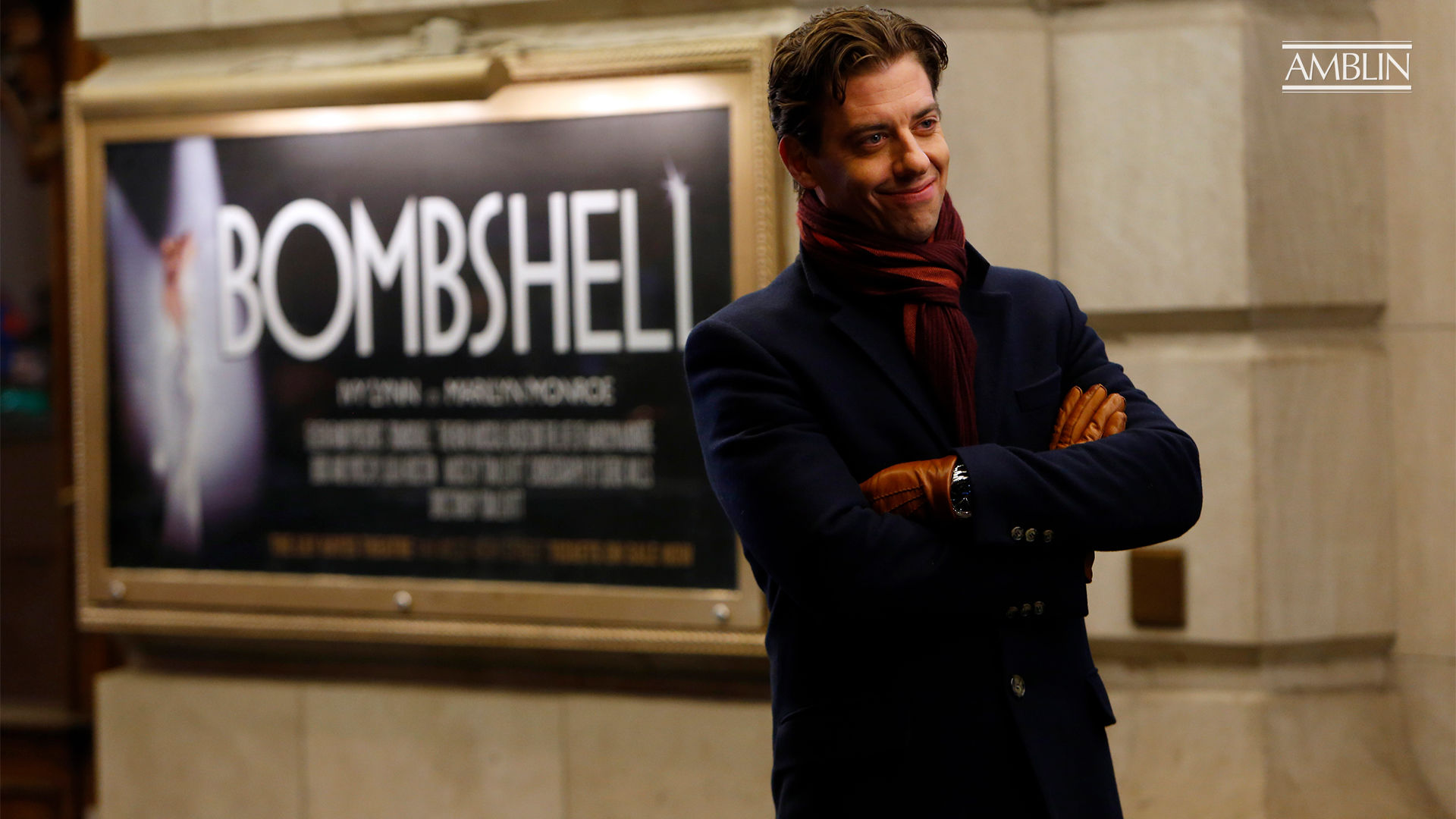 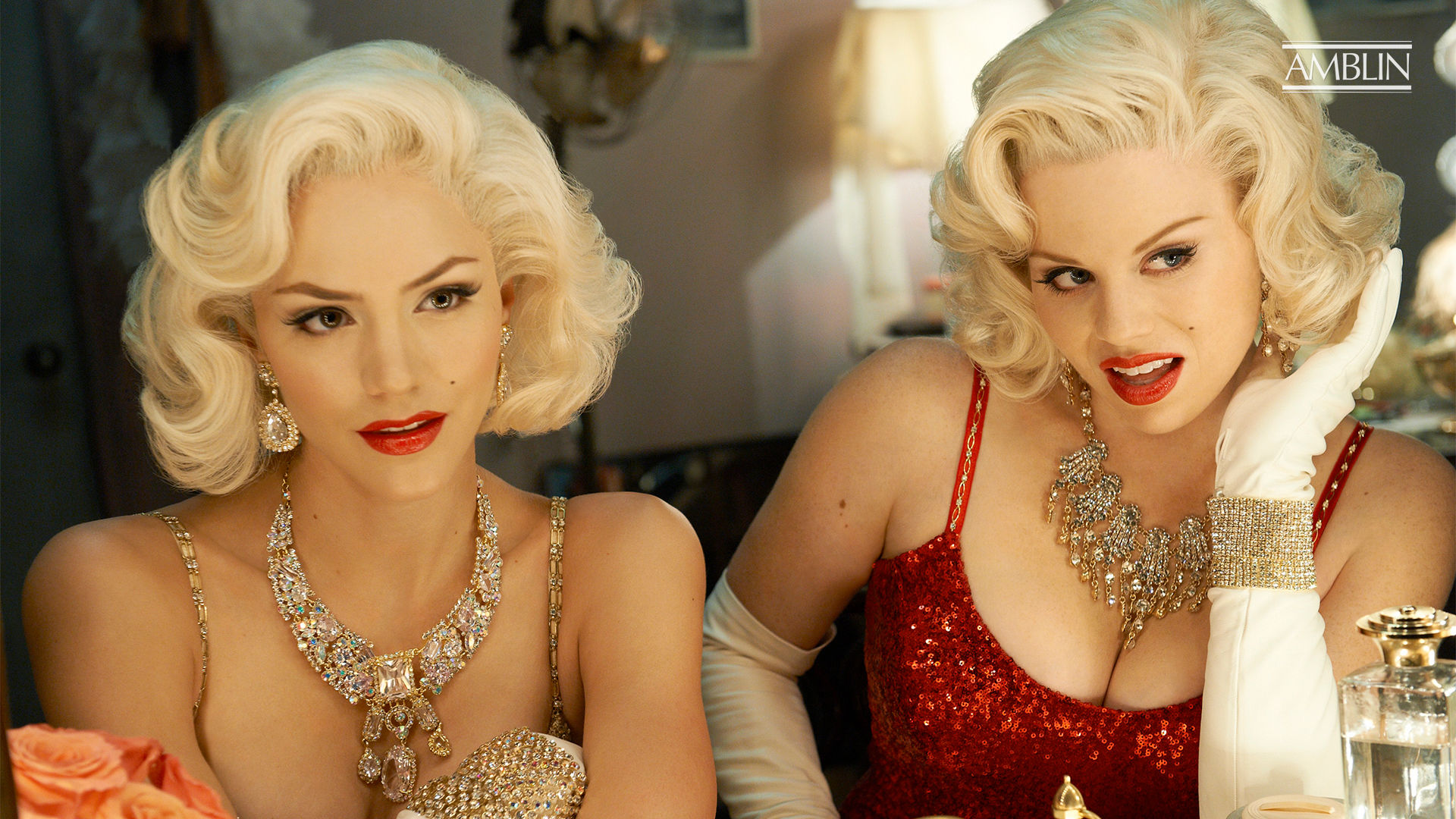 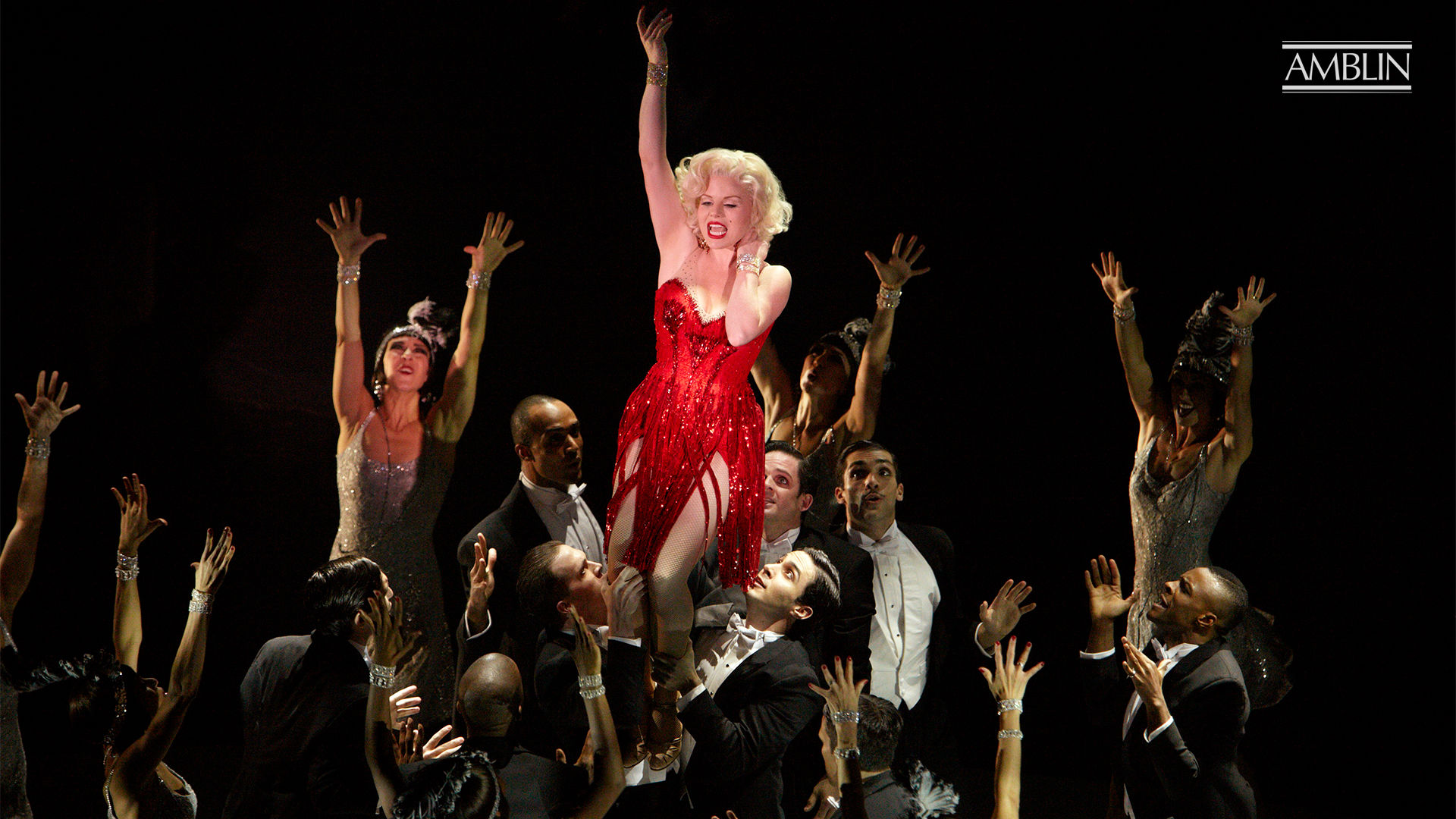 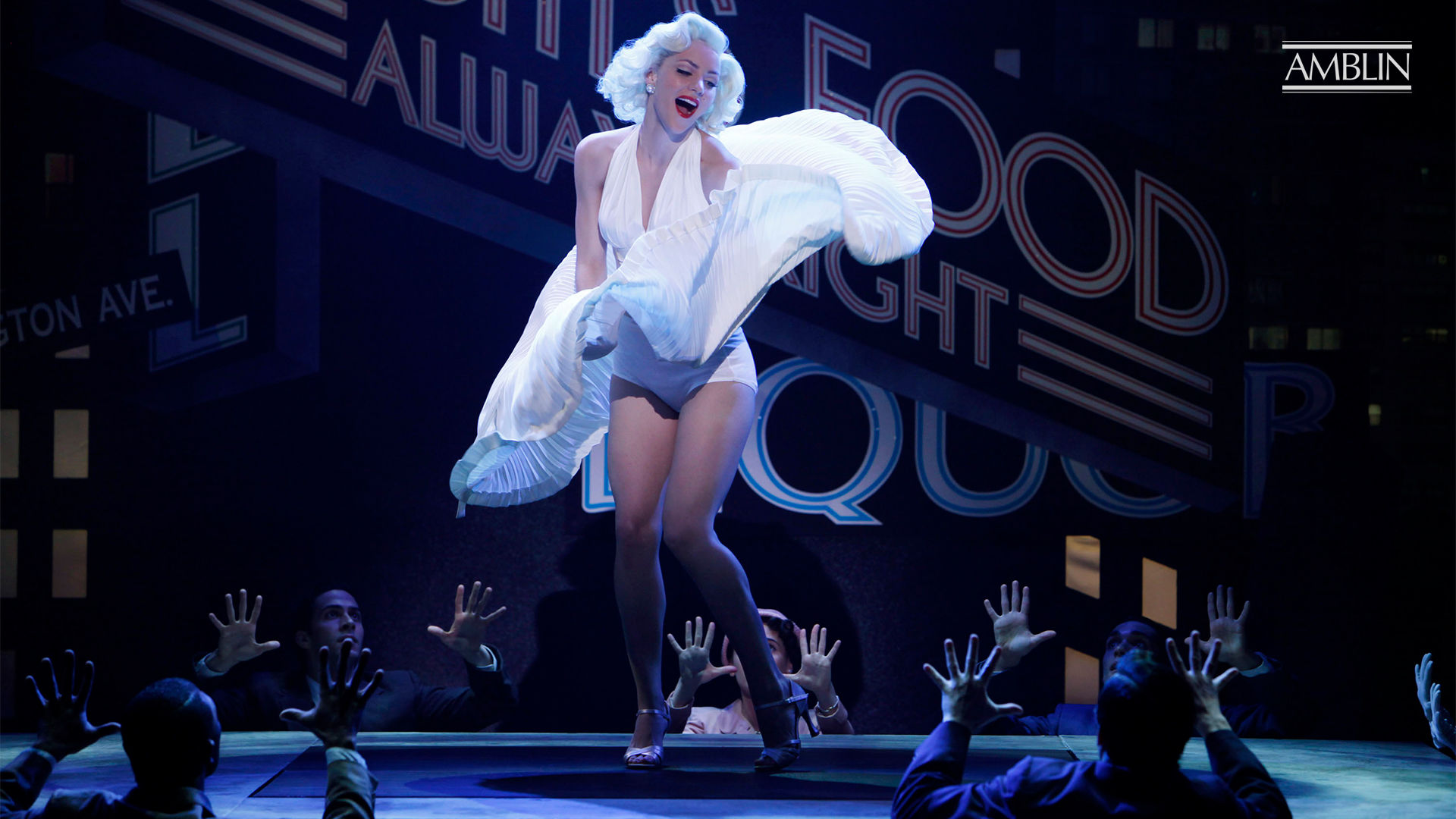 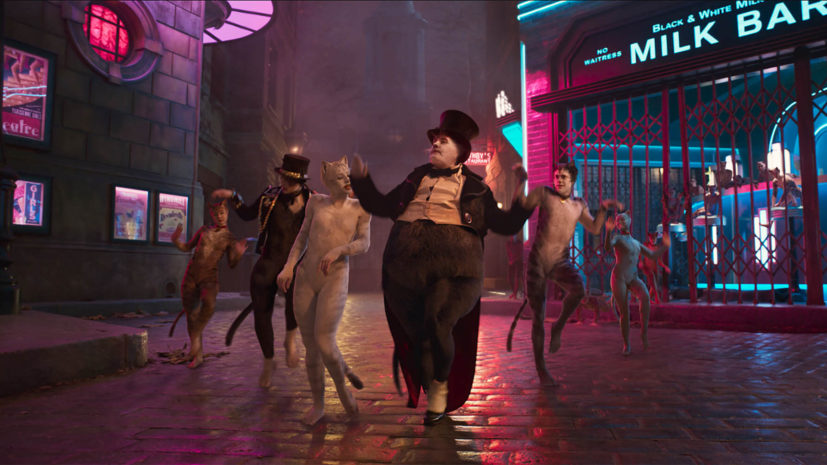