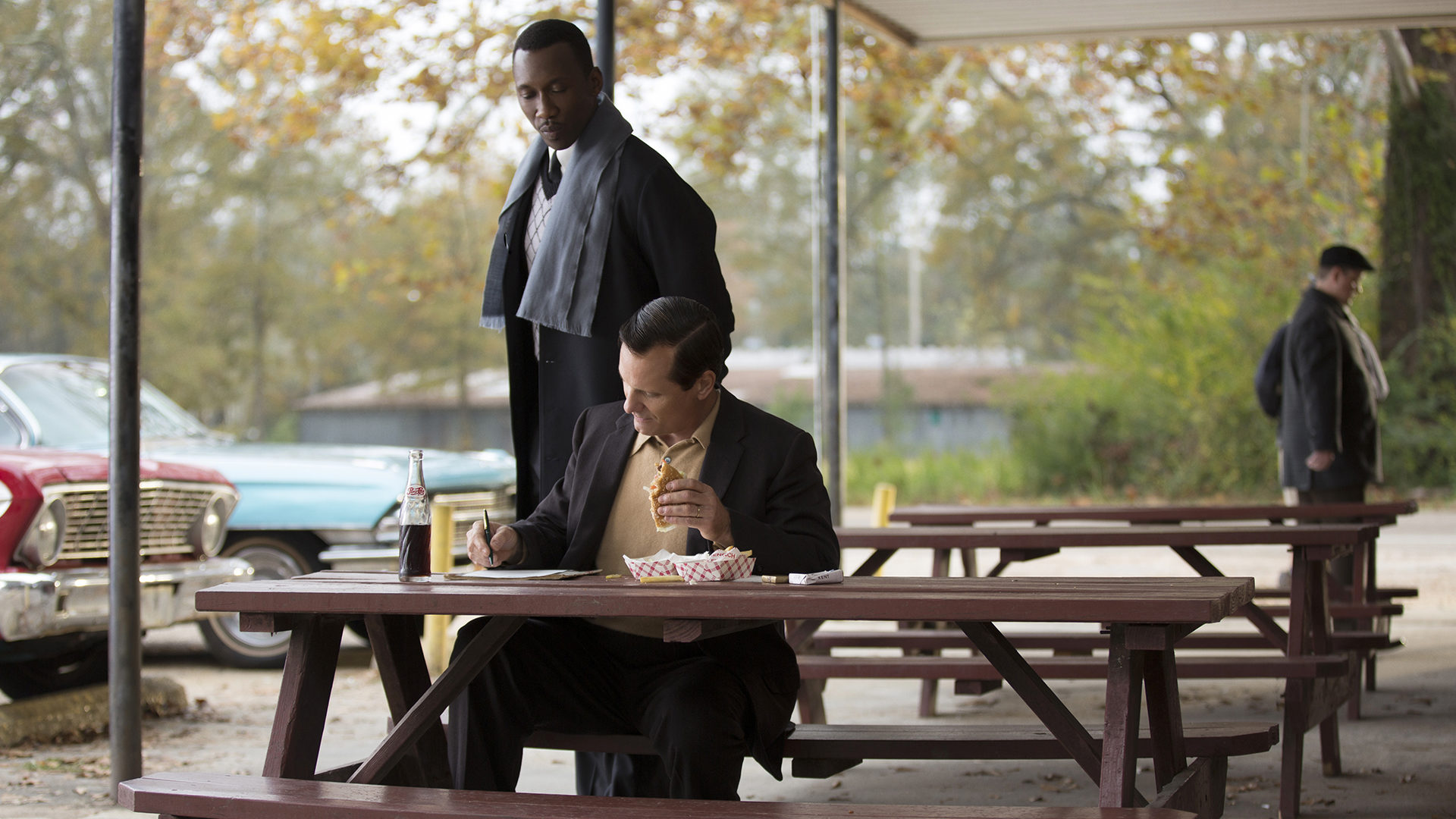 Inspired by a true friendship

"You never win with violence. You only win when you maintain your dignity." 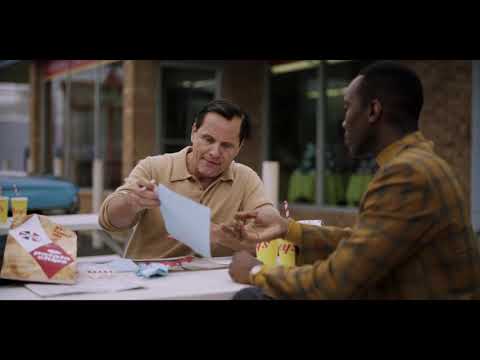 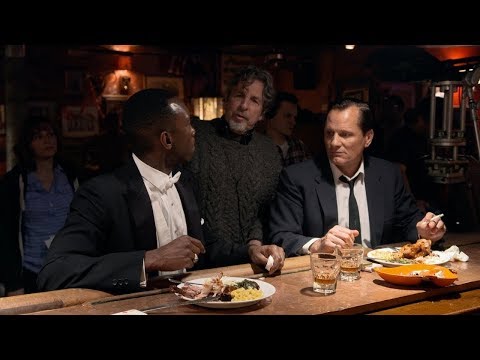 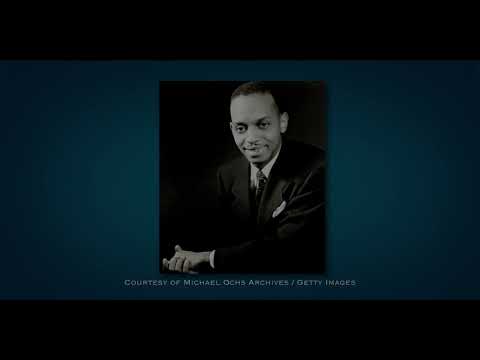 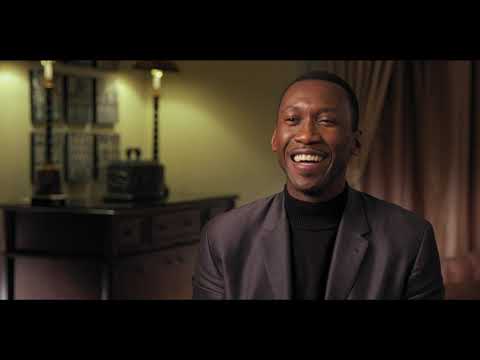 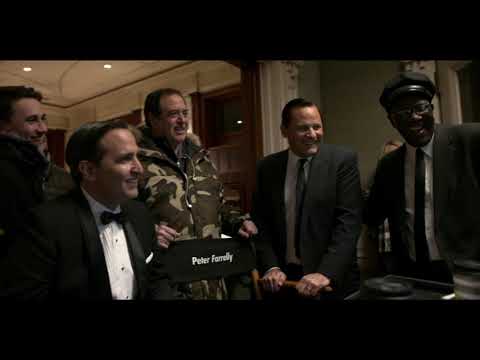 "Going Beyond the Green Book" Featurette

When Frank Anthony Vallelonga (Mortensen), aka “Tony Lip”, a New York City bouncer from an Italian American neighborhood in The Bronx, is hired to drive and protect Dr. Don Shirley (Ali), a world-class African American pianist, on a concert tour from Manhattan to the Deep South, they must rely on The Green Book—a travel guide to safe lodging, dining and business options for African Americans during the era of segregation and Jim Crow laws—to steer them to places where Shirley will not be refused service, humiliated, or threatened with violence. Set against the backdrop of a country grappling with the valor and volatility of the Civil Rights movement, the two men will be confronted with racism and danger, and be comforted by generosity, kindness and humor. Together, they will challenge long-held assumptions, push past their seemingly insurmountable differences, and embrace their shared humanity. What begins as two-month journey of necessity will establish a friendship that will endure for the rest of their lives.

The DreamWorks Pictures/Universal Pictures release was warmly received and honored with the Toronto International Film Festival (TIFF) People’s Choice Award ahead of the movie’s theatrical run. 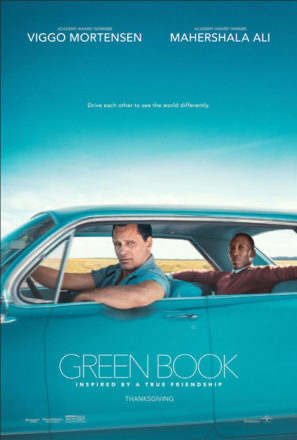 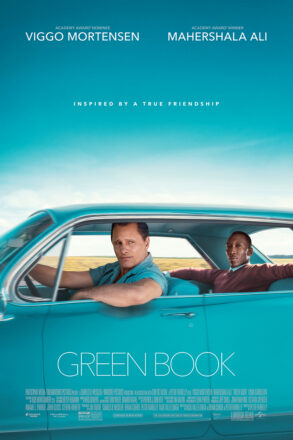 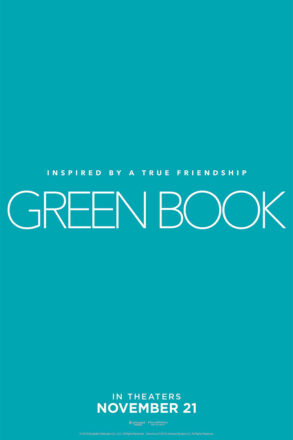 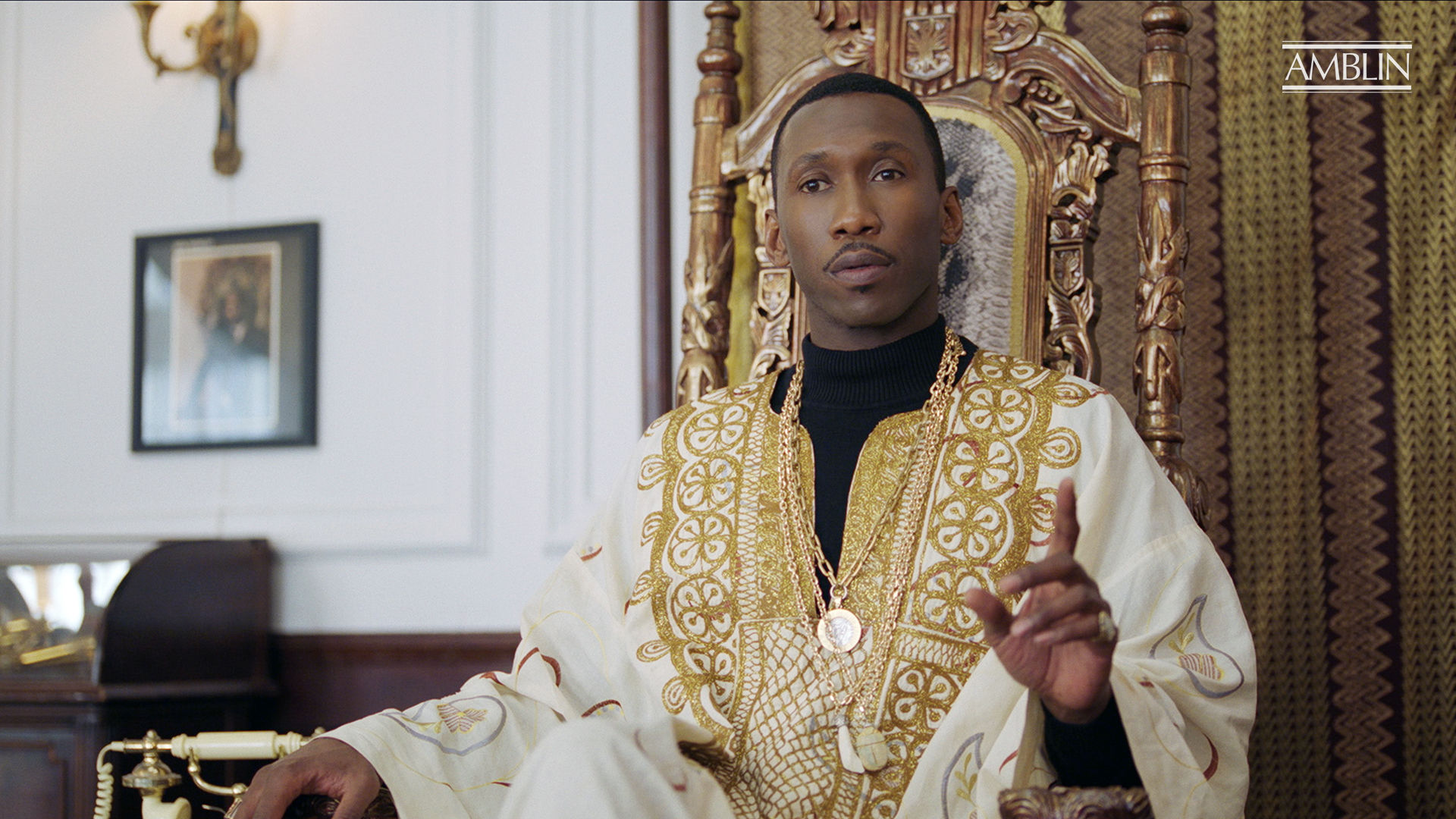 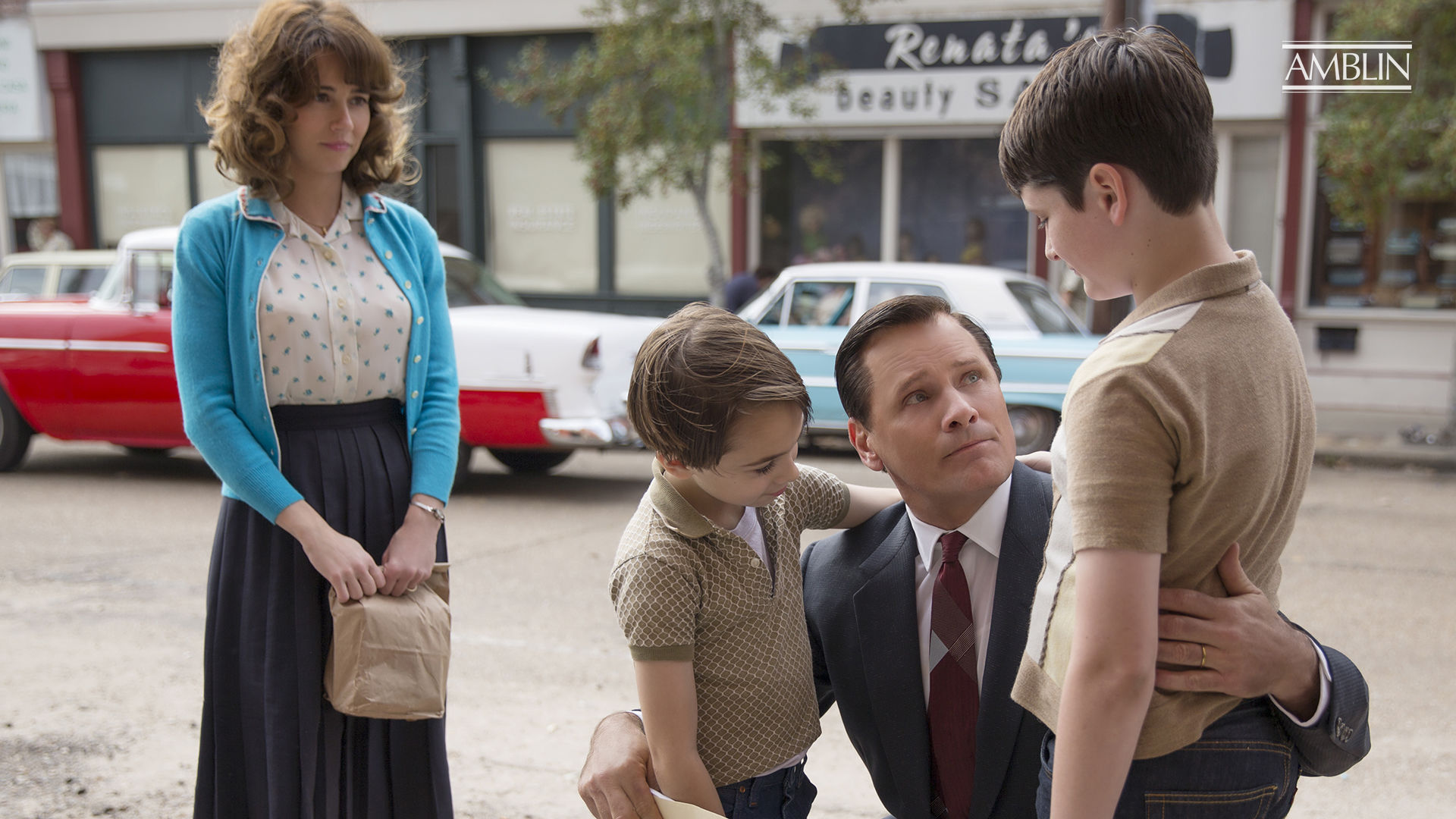 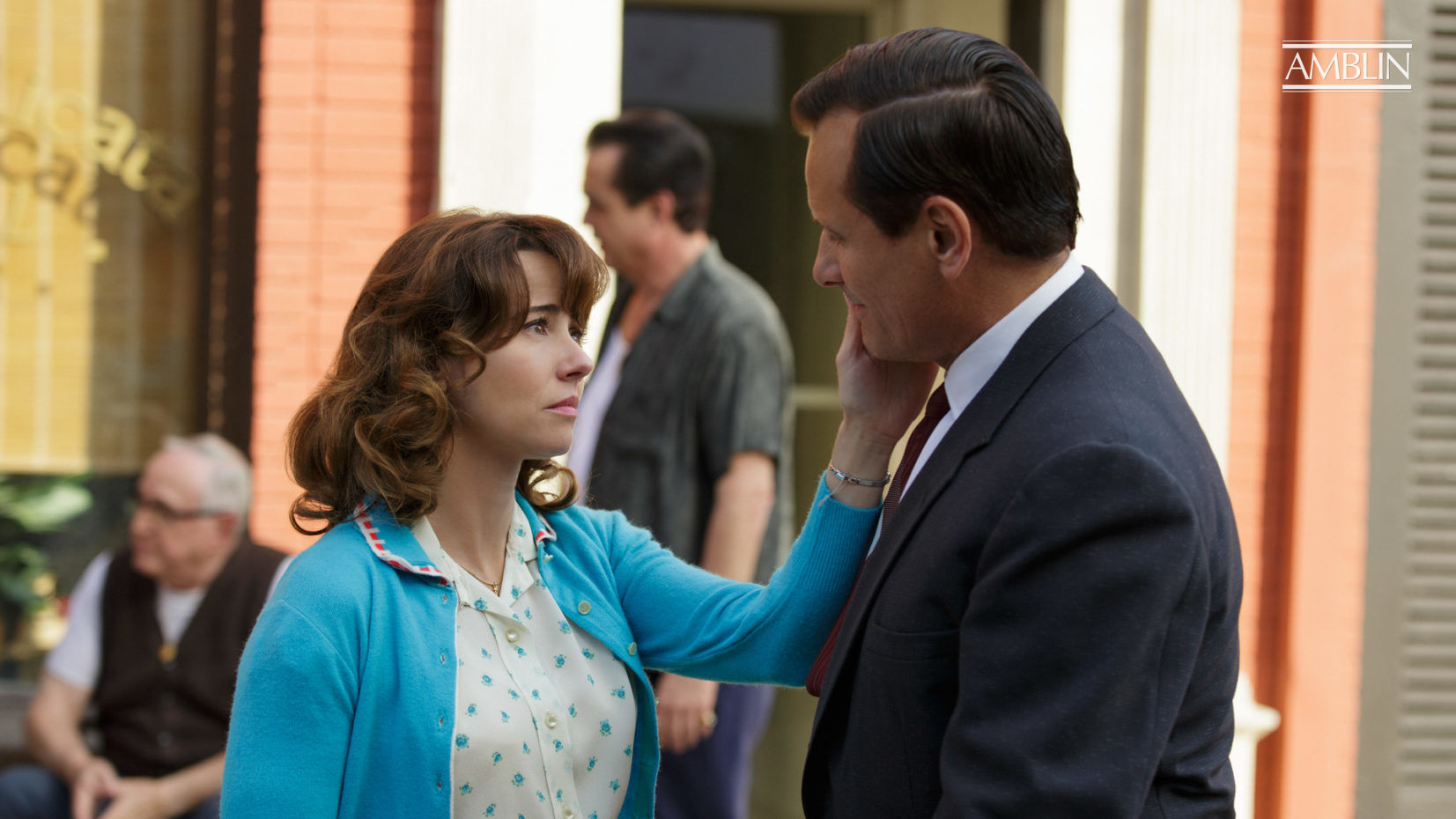 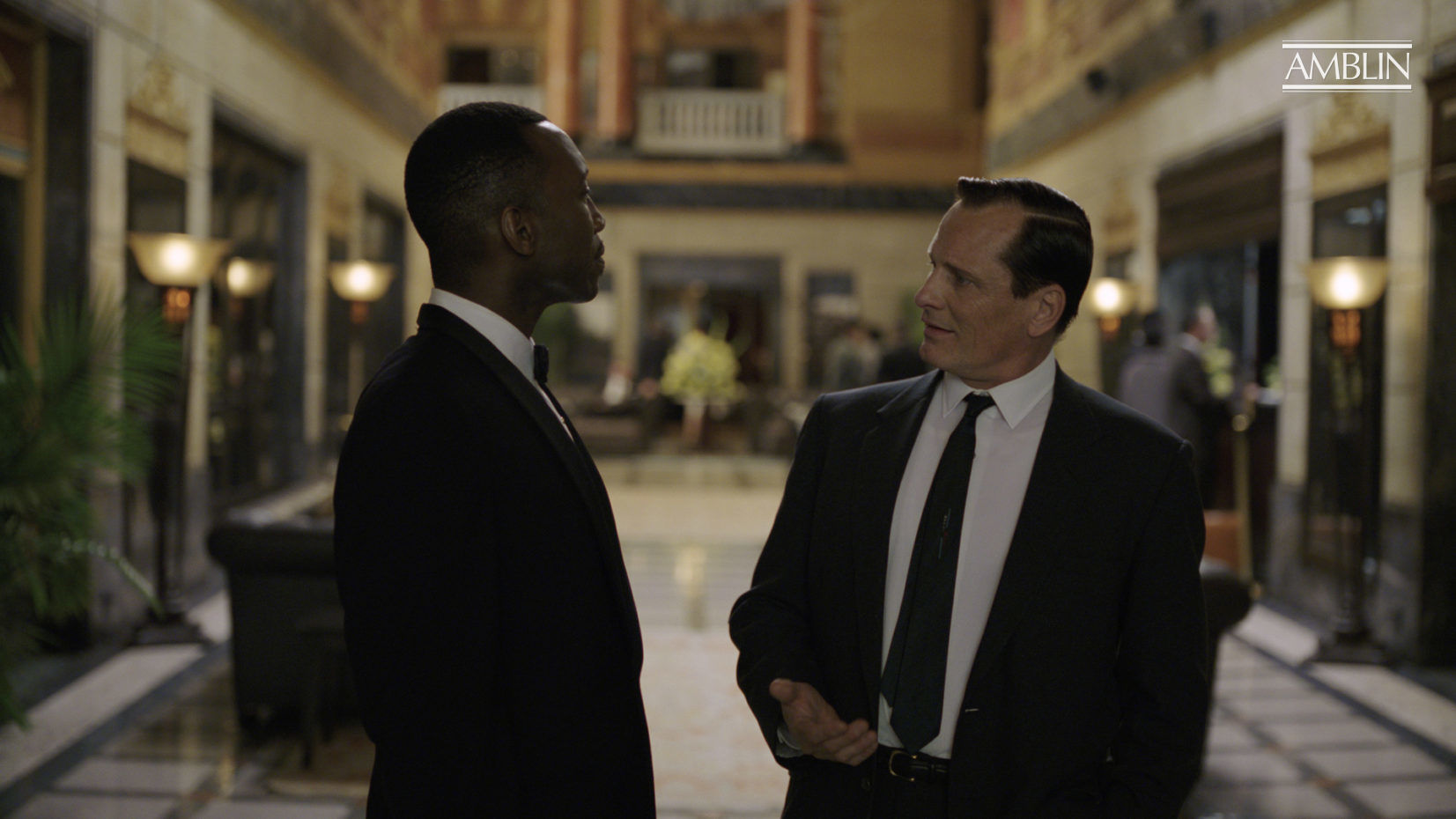 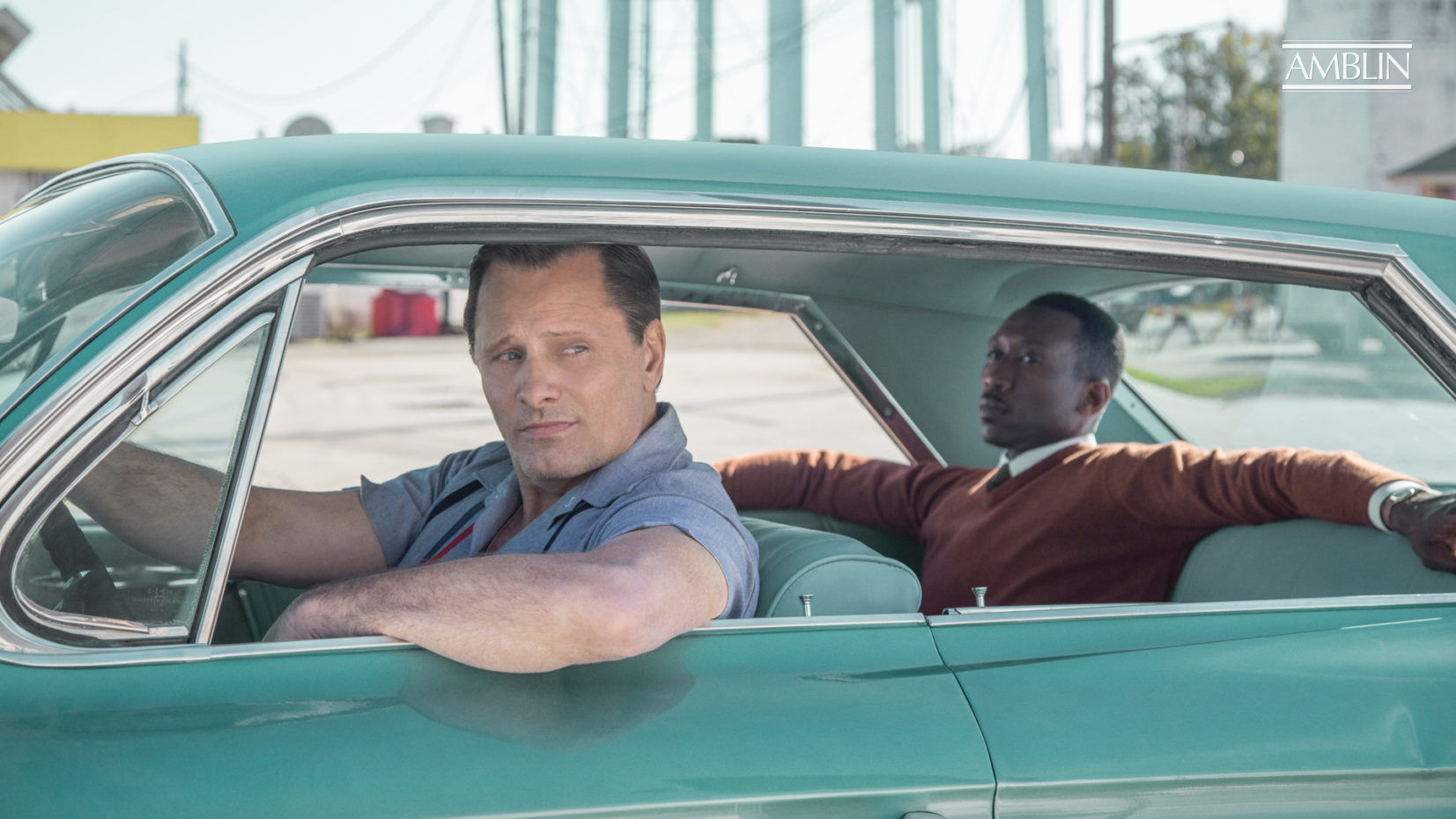 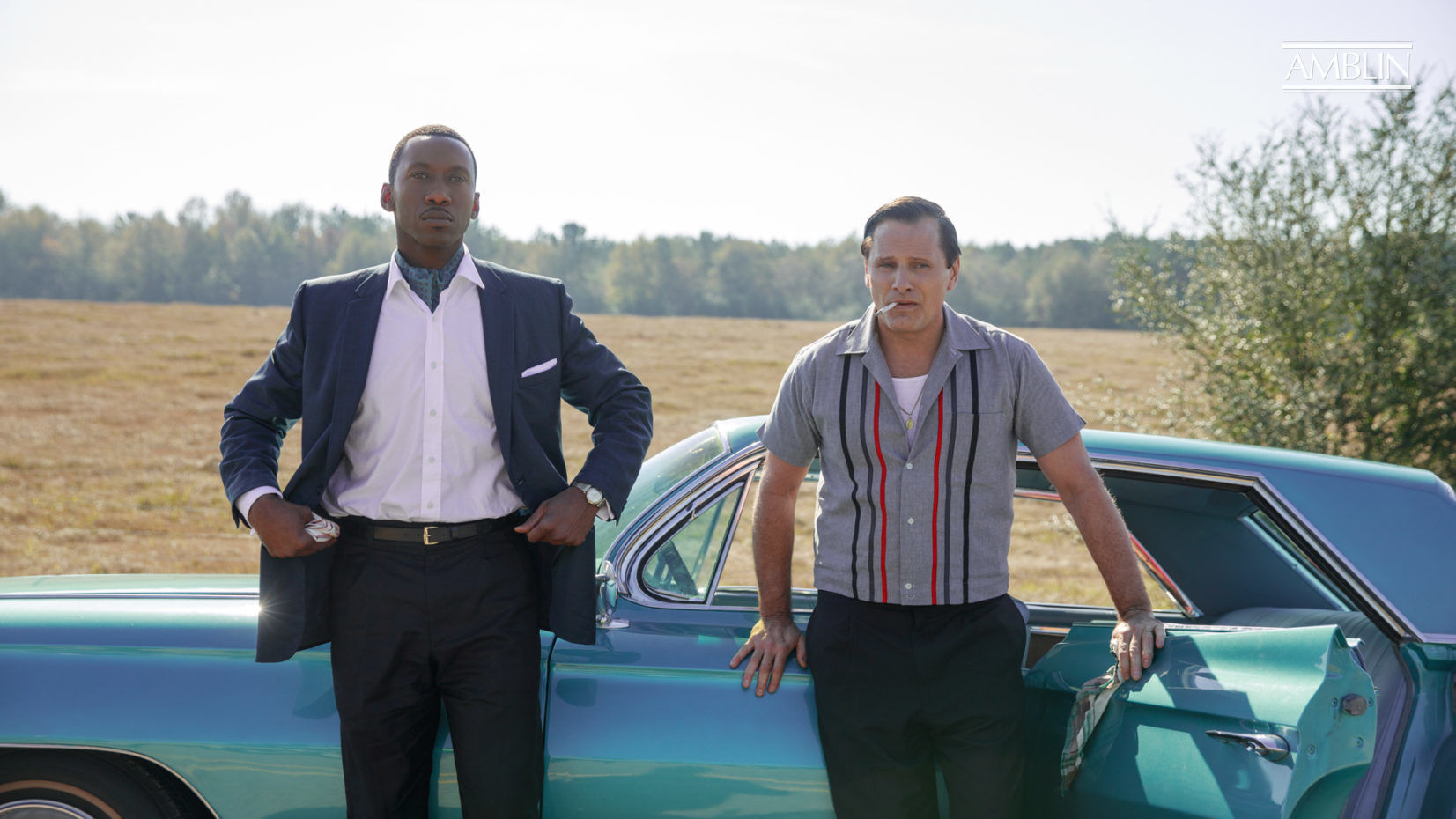 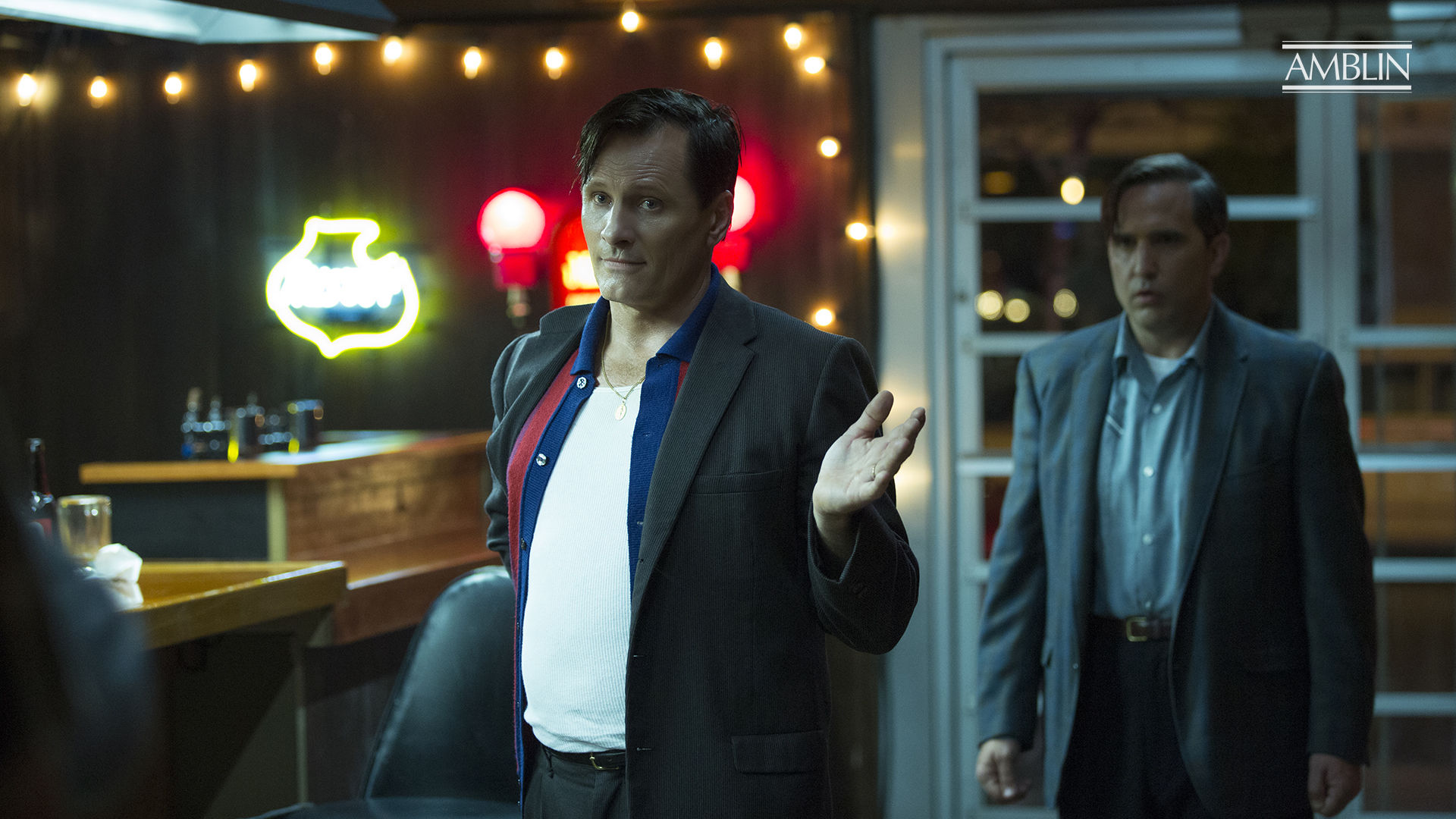 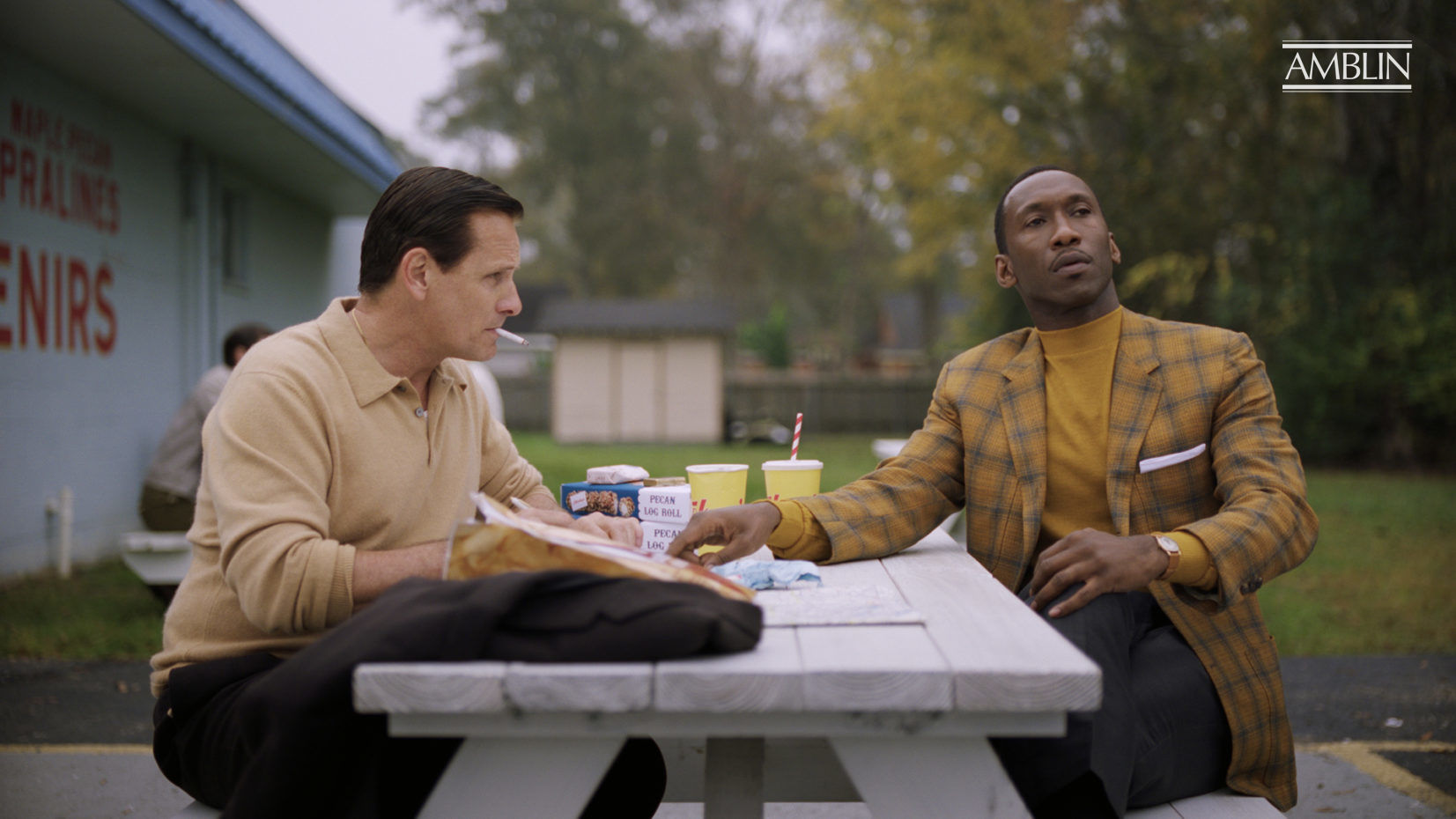 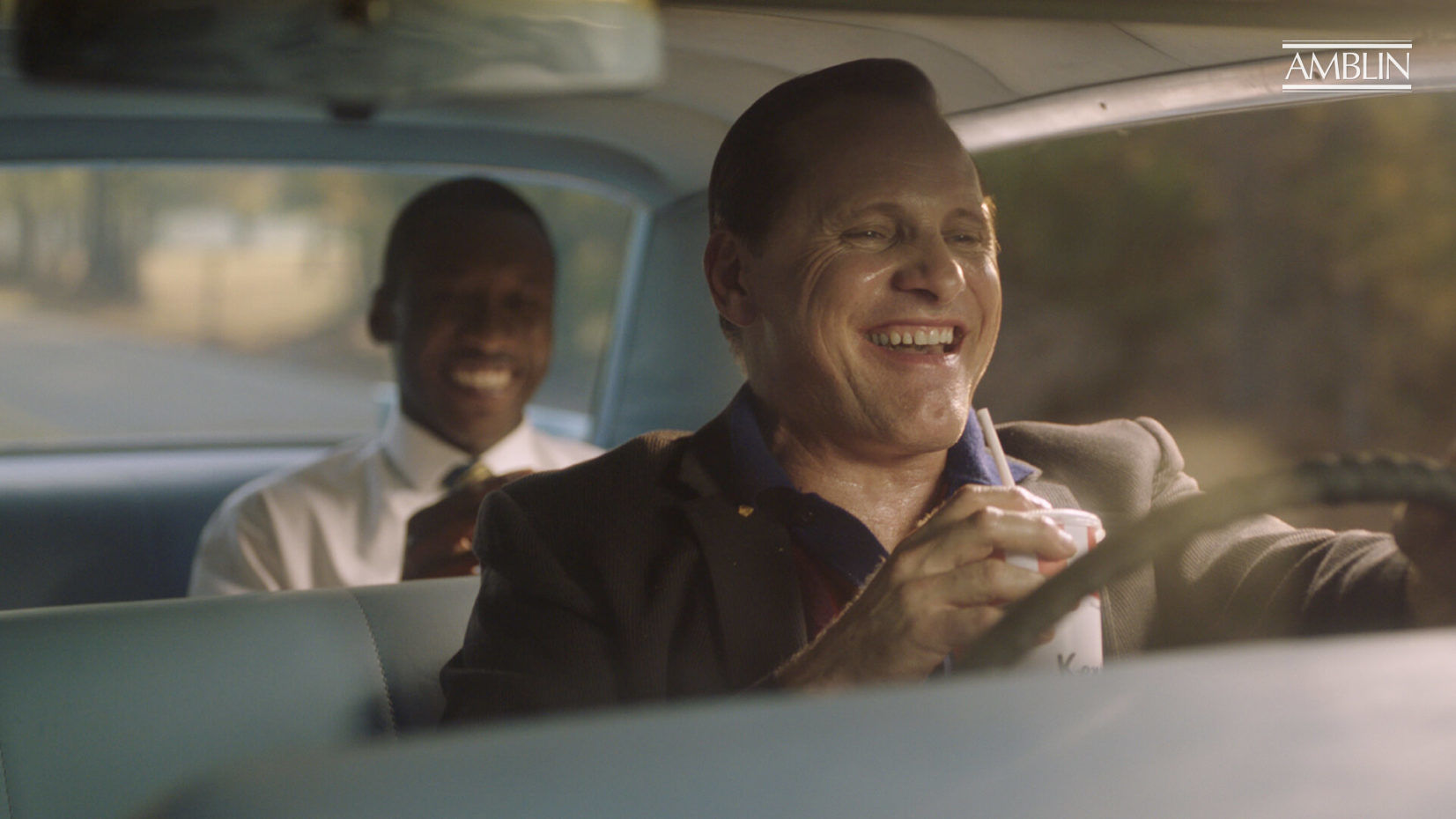 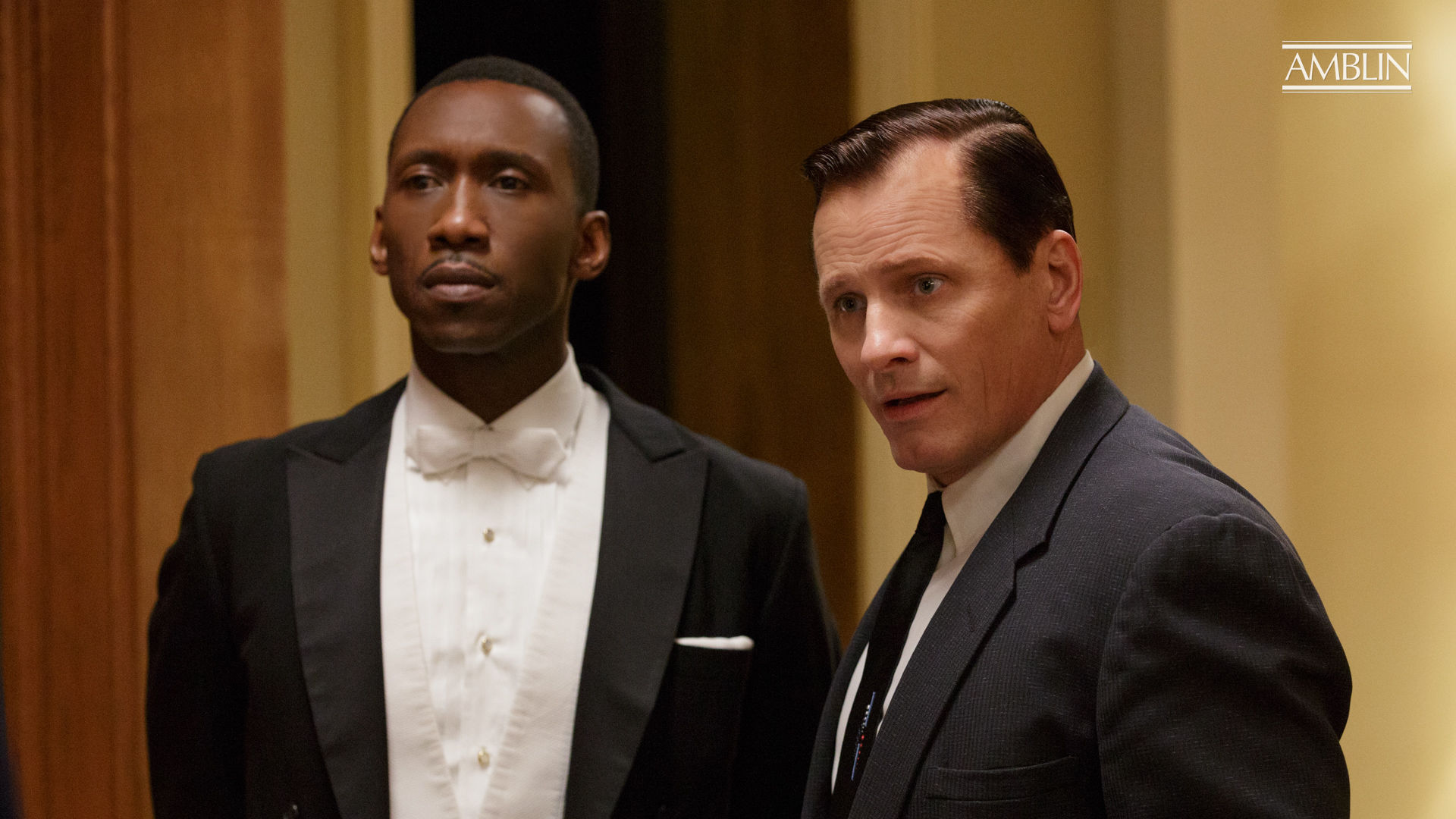 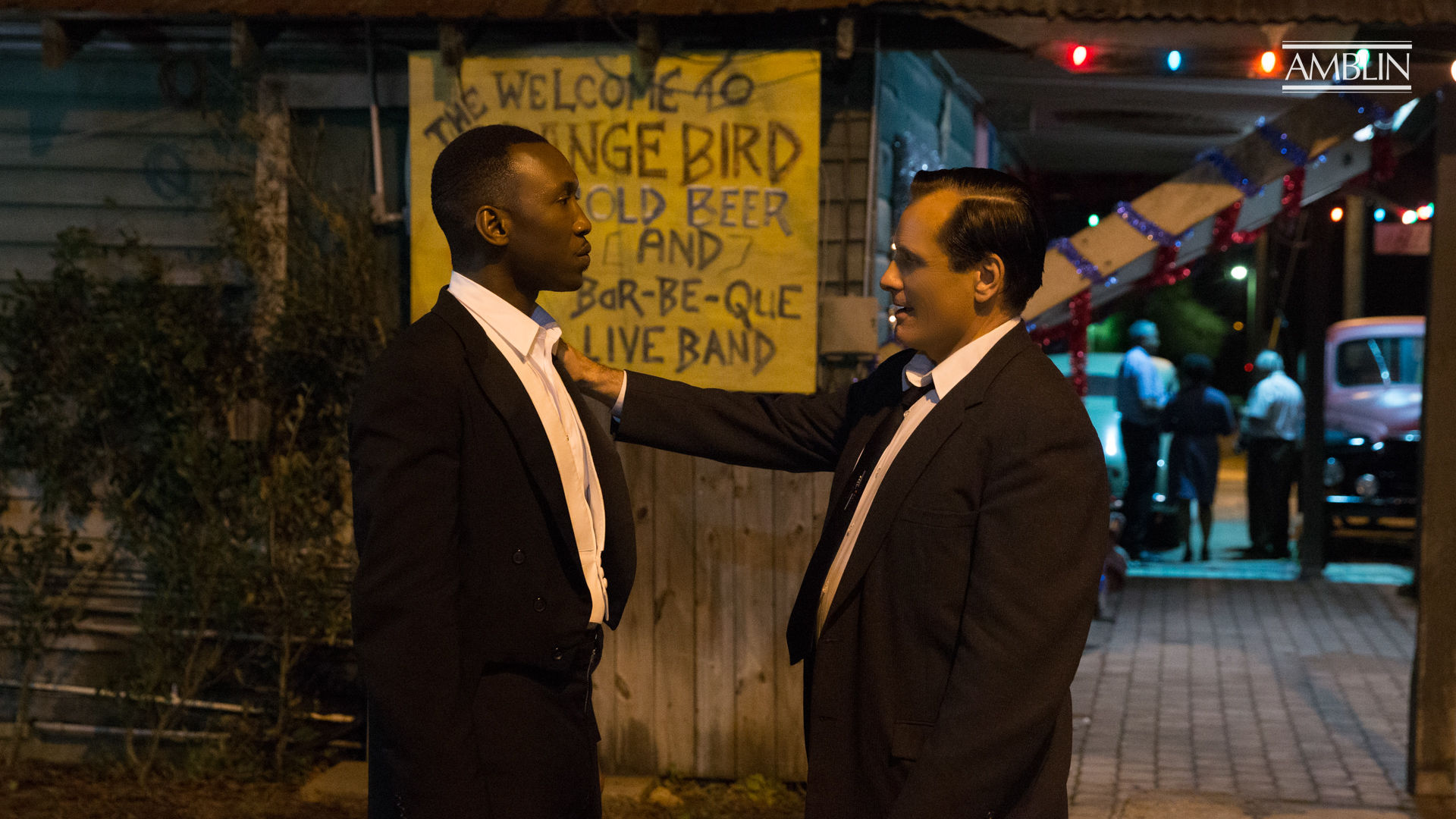 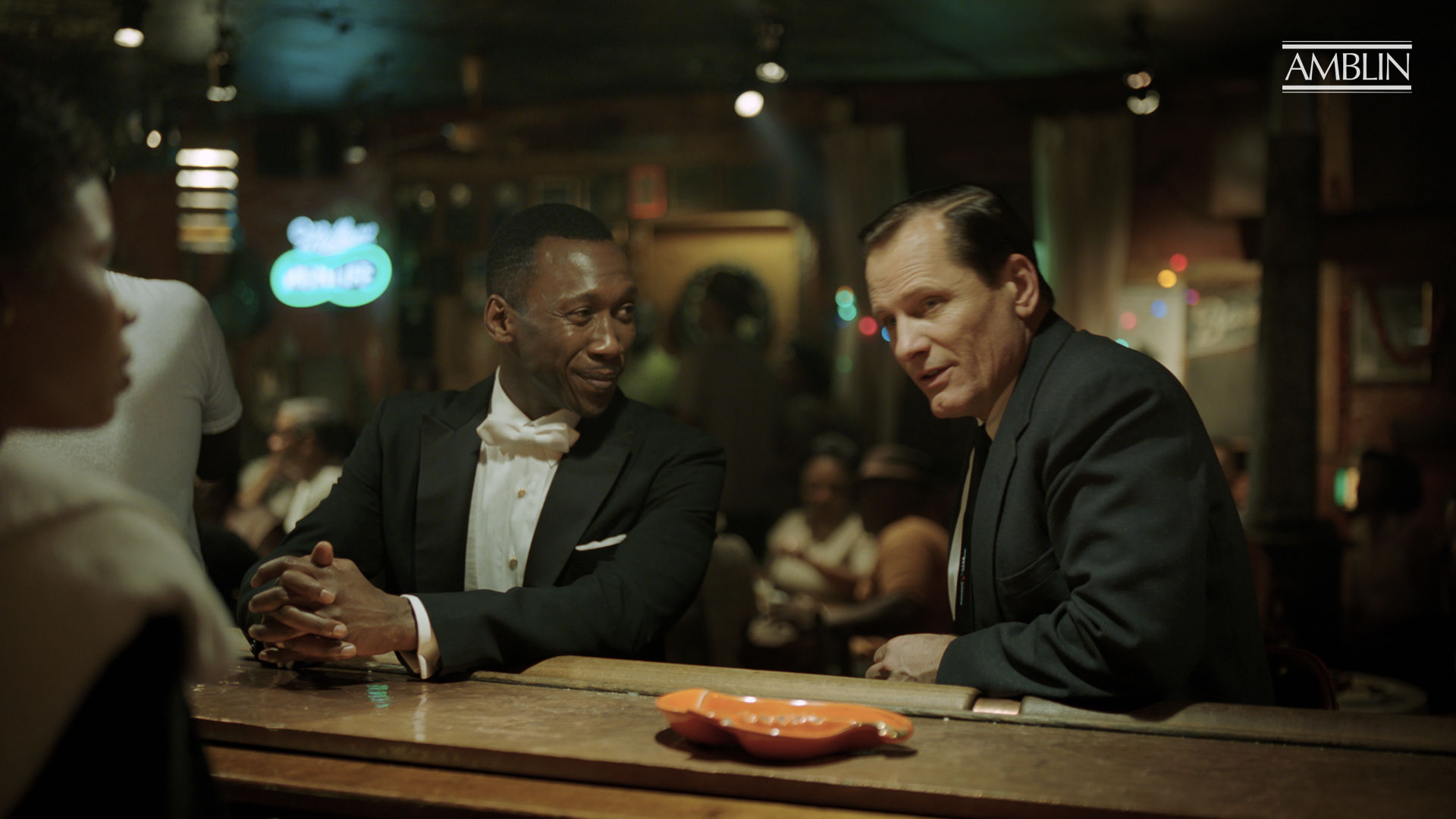 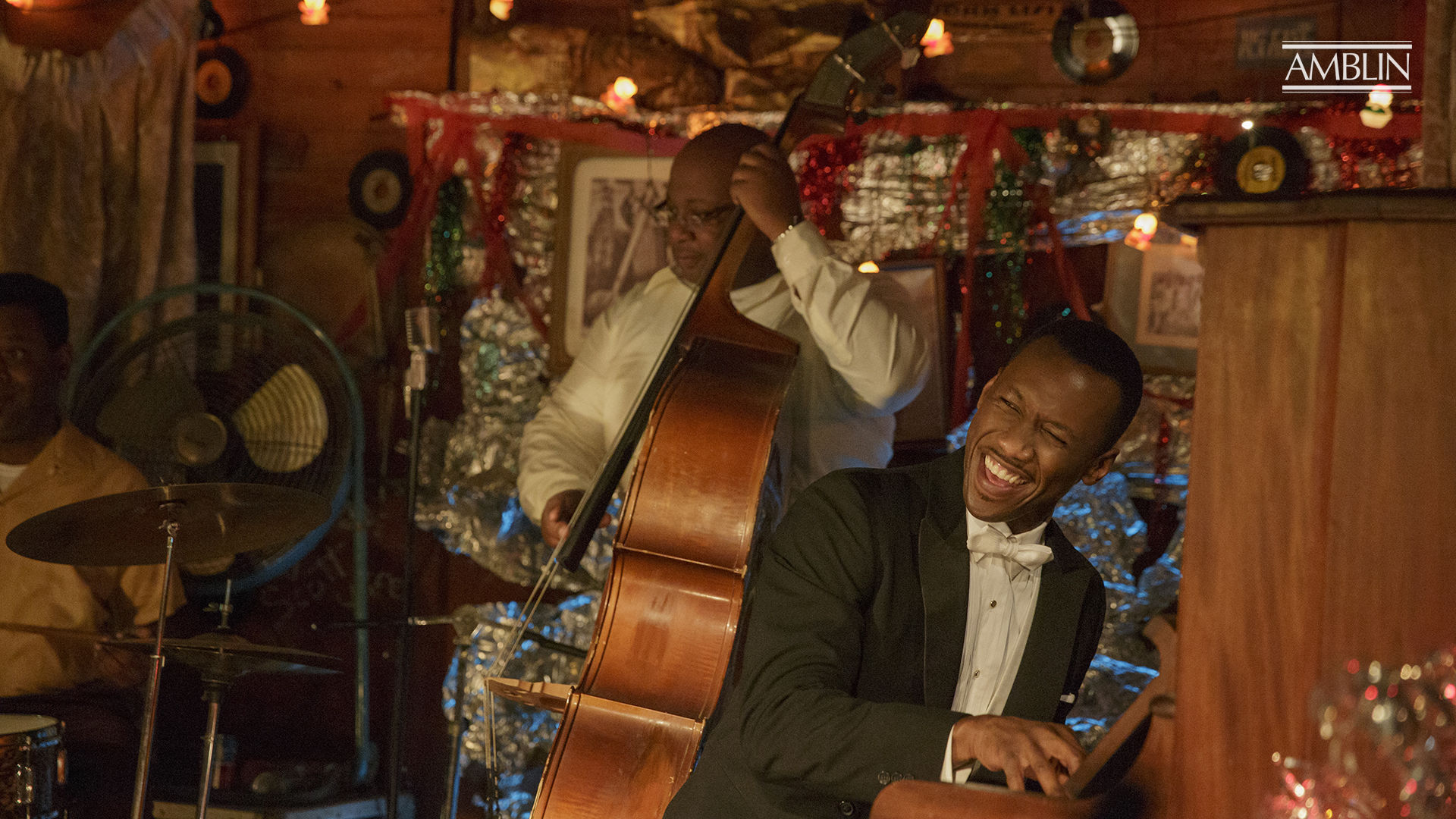 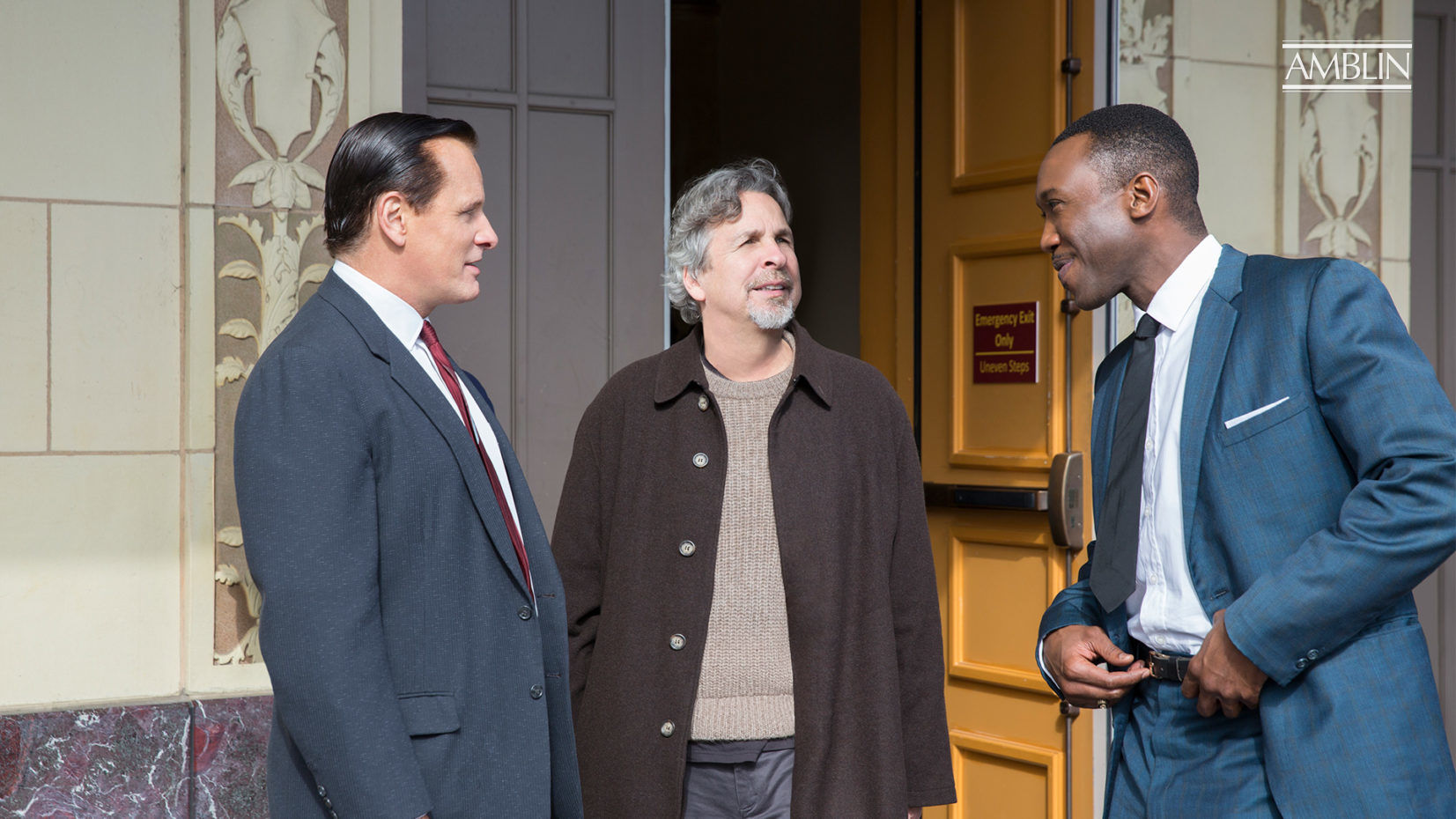 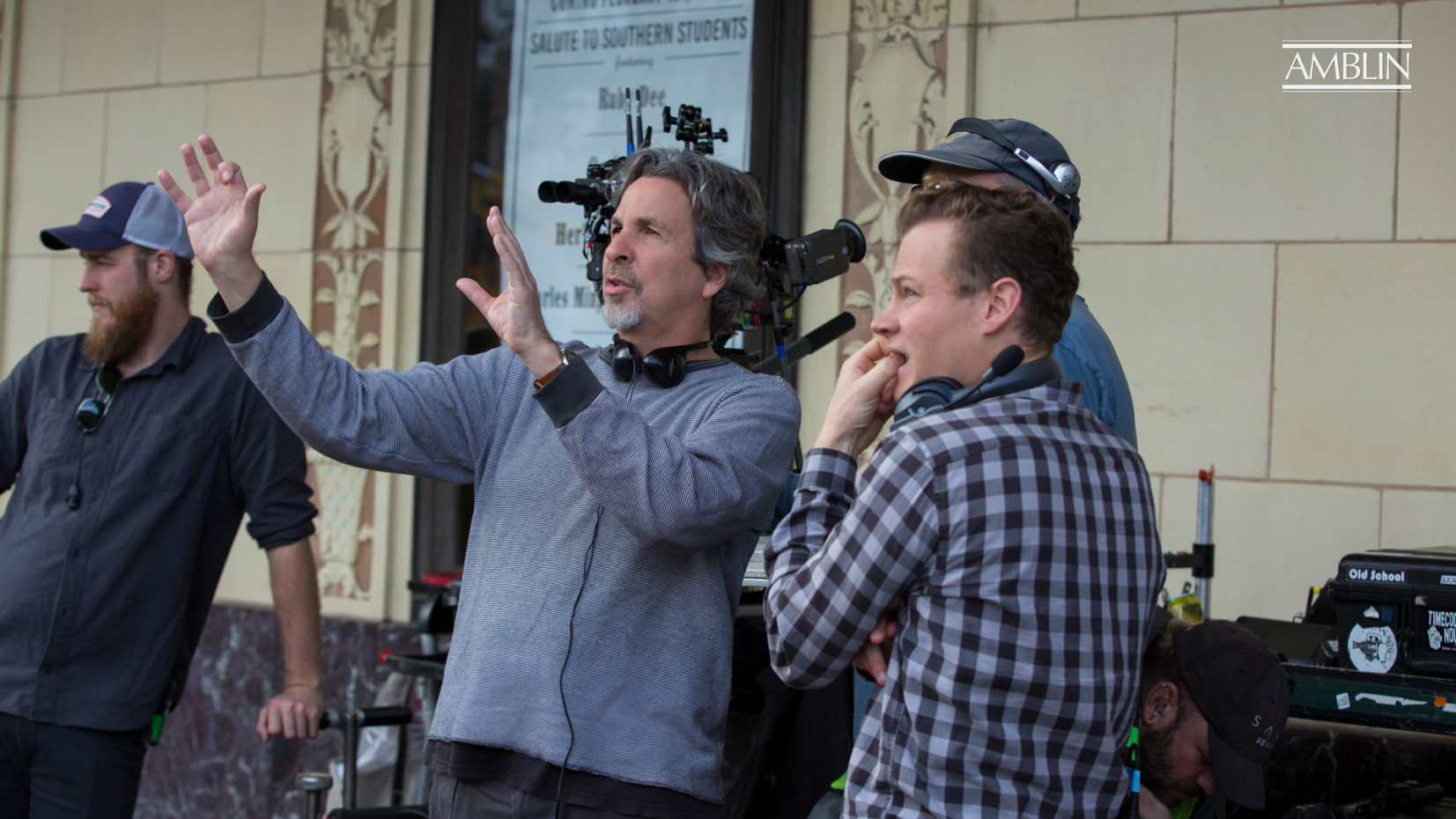 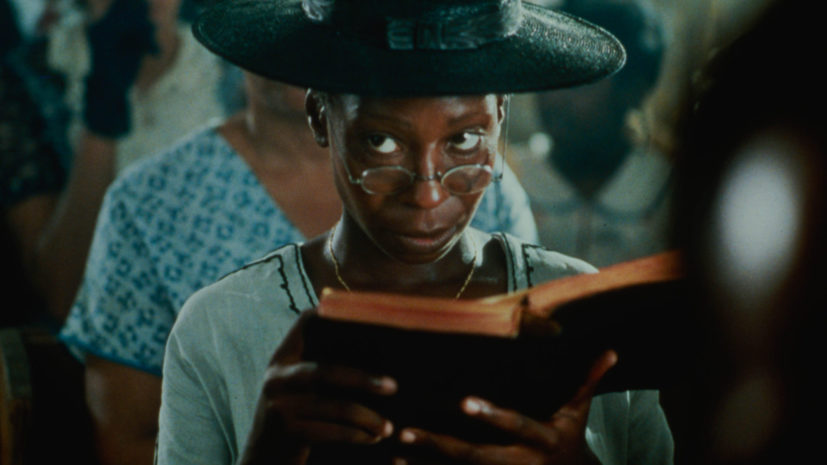 Born into a painful life with an abusive father, and given away to an abusive husband, Celie must learn to find her value, love, and strength in sisterhood with equally strong and inspiring women who pass through her life as a child and woman. 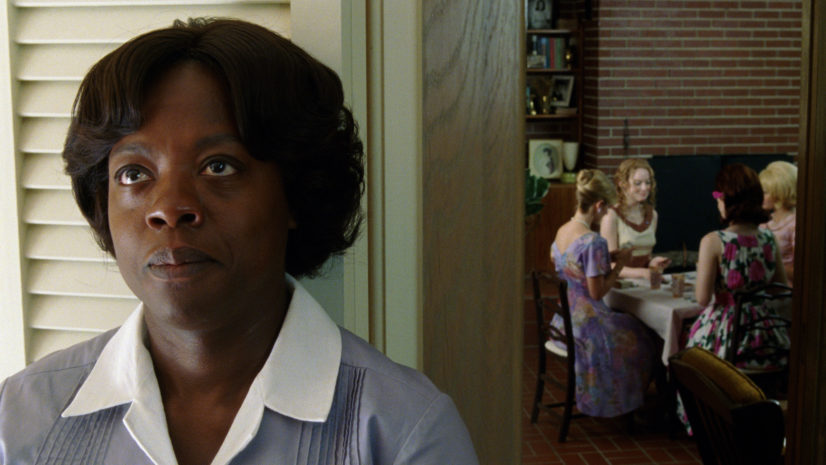 An inspirational and empowering story about very different, extraordinary women in the 1960s South who build an unlikely friendship around a secret writing project—one that breaks society's rules and puts them all at risk.