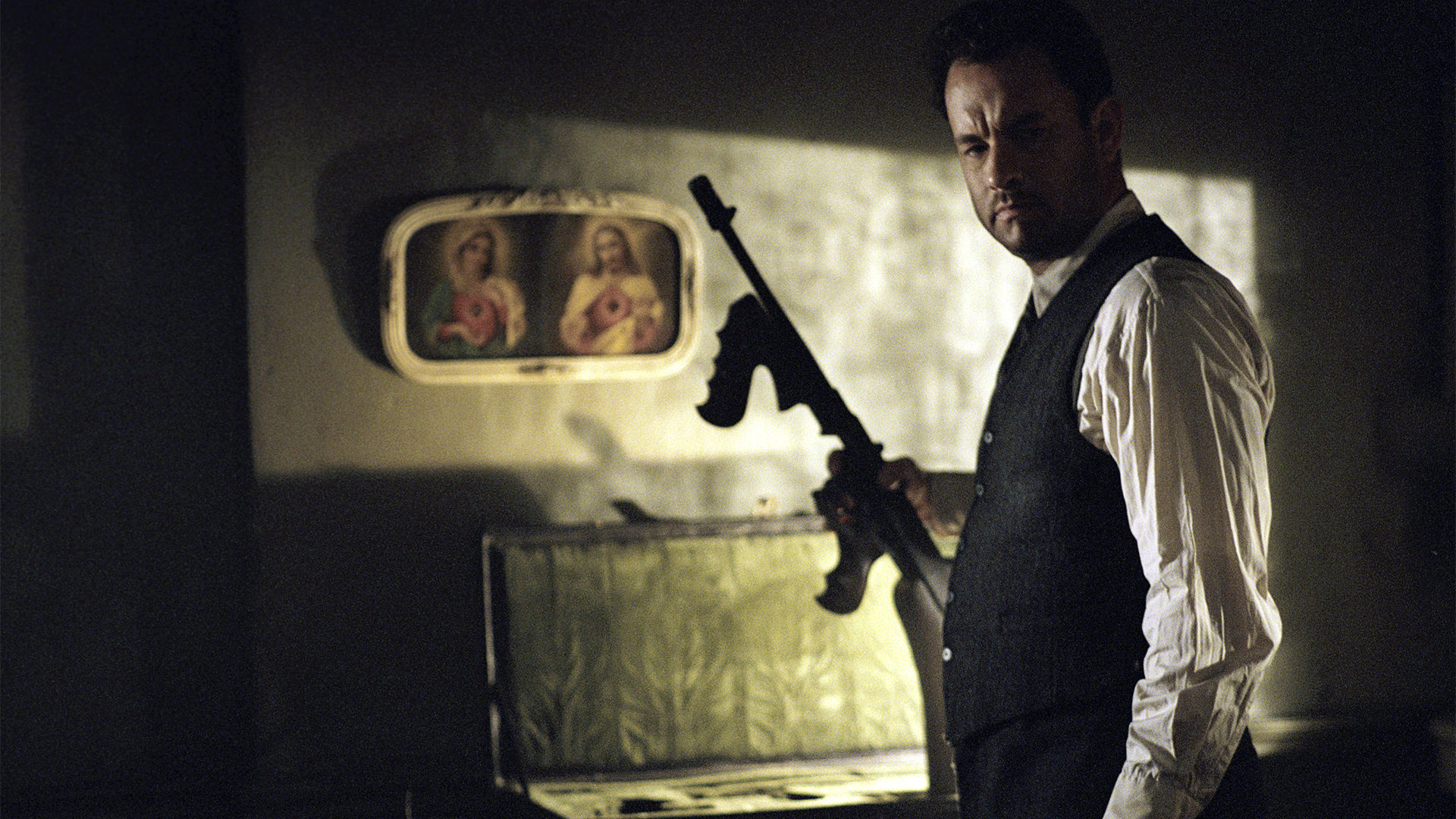 "I saw then my father's only fear was that his son would follow the same road." 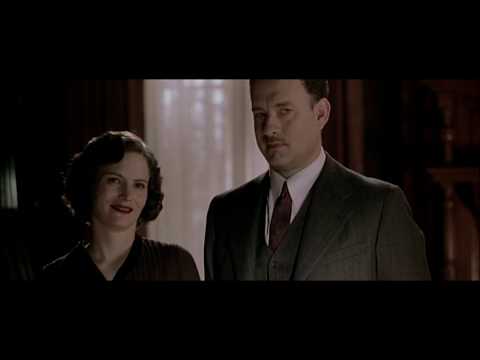 Two fathers: Michael Sullivan (Tom Hanks), a hit man for the Irish mob in Depression-era Chicago, and Mr. John Rooney (Paul Newman), Sullivan's boss and the man who raised him as a son.

Two sons: Michael Sullivan, Jr. (Tyler Hoechlin) and Connor Rooney (Daniel Craig), each desperate to earn his father's favor. Jealousy and competition put them all on a collision course, ultimately bringing Sullivan's work into his private life and leading to the death of his beloved wife (Jennifer Jason Leigh) and youngest son, Peter (Liam Aiken). Now Michael Sullivan and his surviving son are set on a journey instigated by tragedy and fueled by revenge.

Road to Perdition is a portrayal of two families whose fates are determined by the complex and often combative relationships between fathers and their sons...and sons and their fathers.

Richard D. Zanuck (Jaws), Dean Zanuck and Sam Mendes produced Road to Perdition with Walter F. Parkes (Gladiator) and Joan Bradshaw (Cast Away) serving as executive producers. The film's screenplay is by David Self, based on the graphic novel written by Max Allan Collins and illustrated by Richard Piers Rayner. The film is a co-production of DreamWorks Pictures and Twentieth Century Fox. 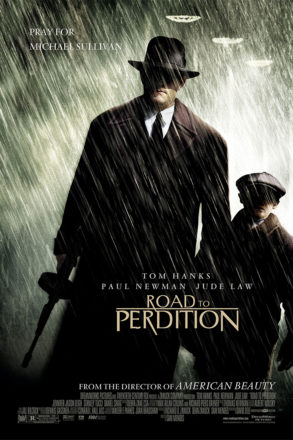 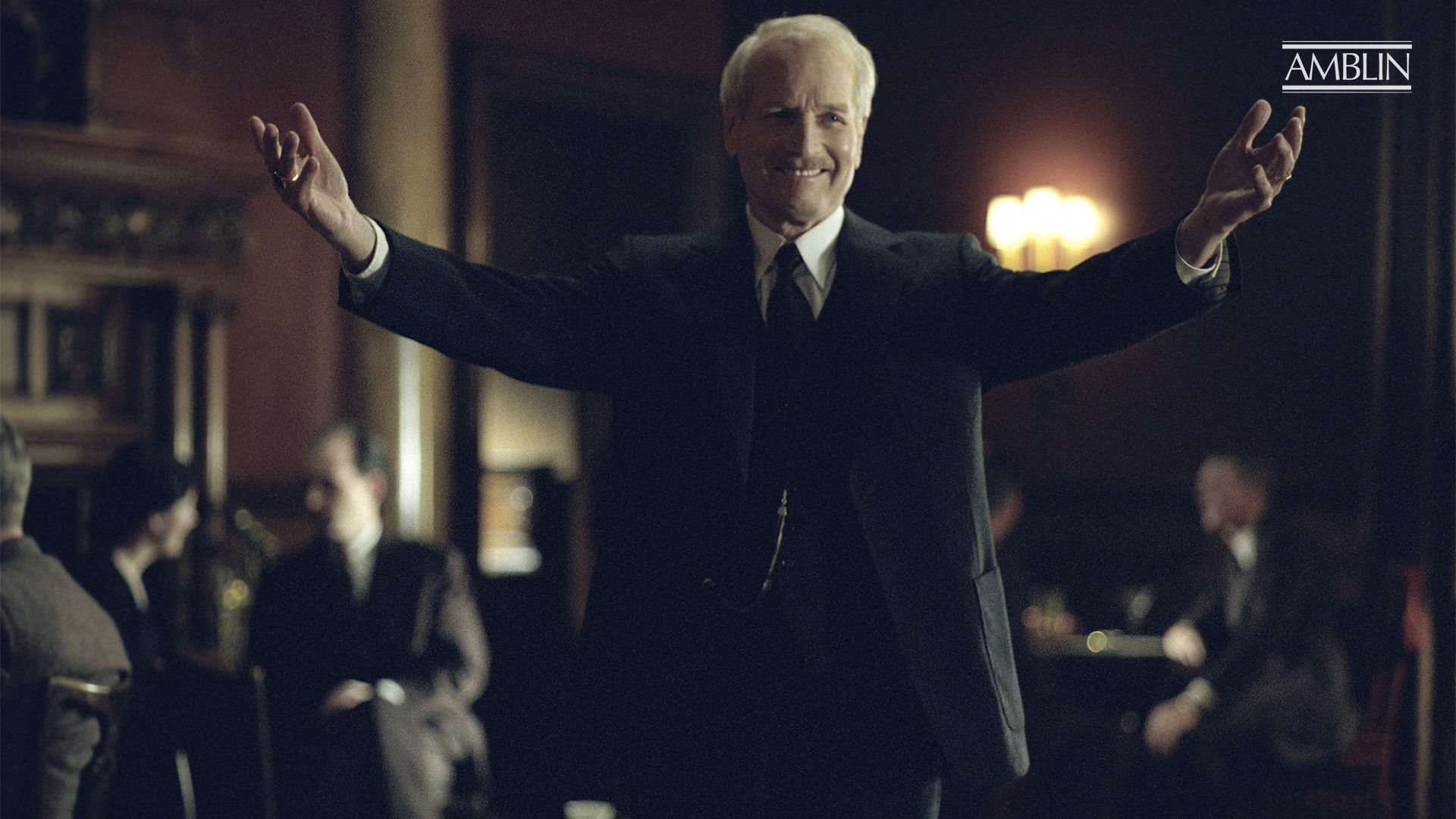 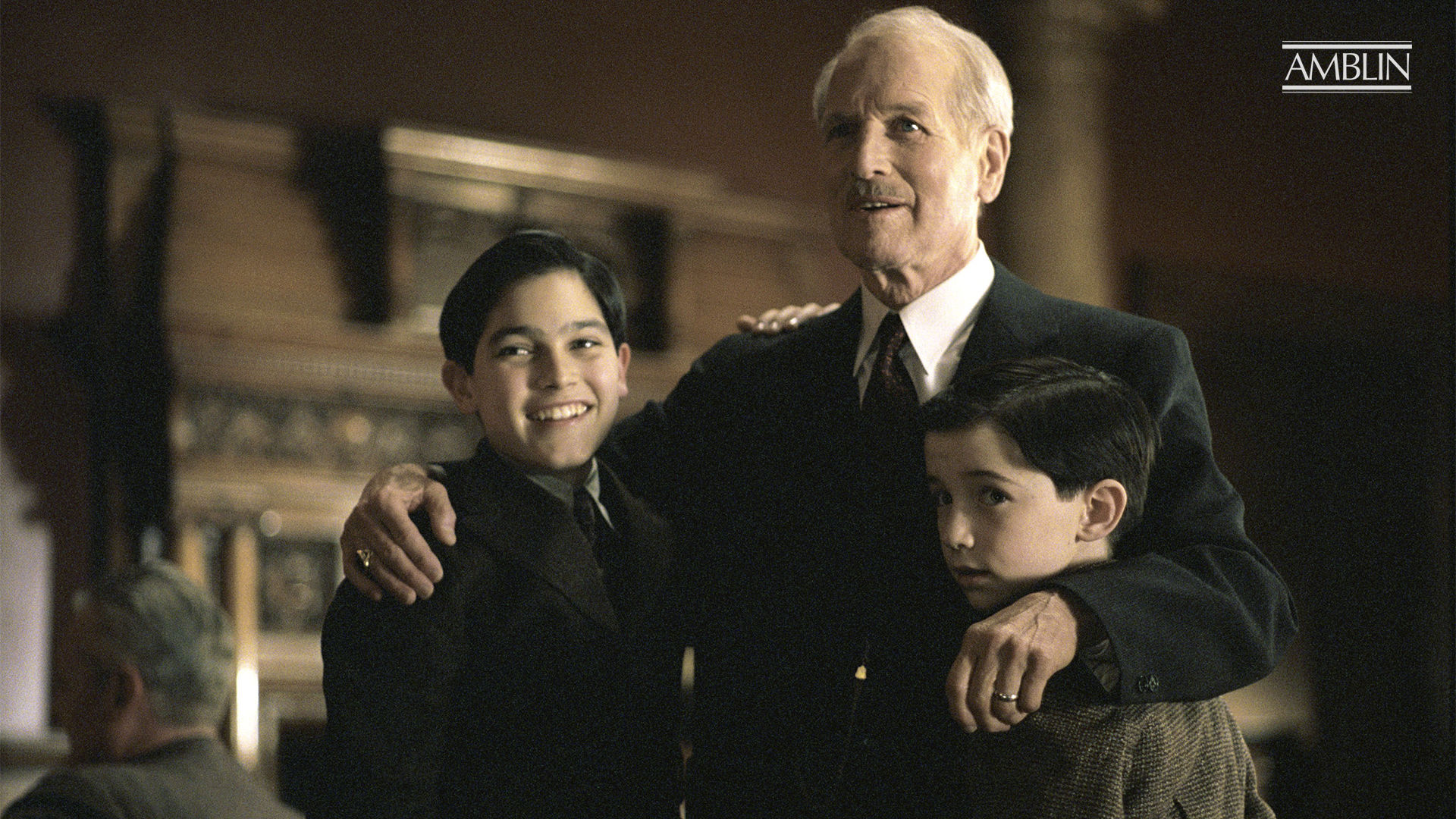 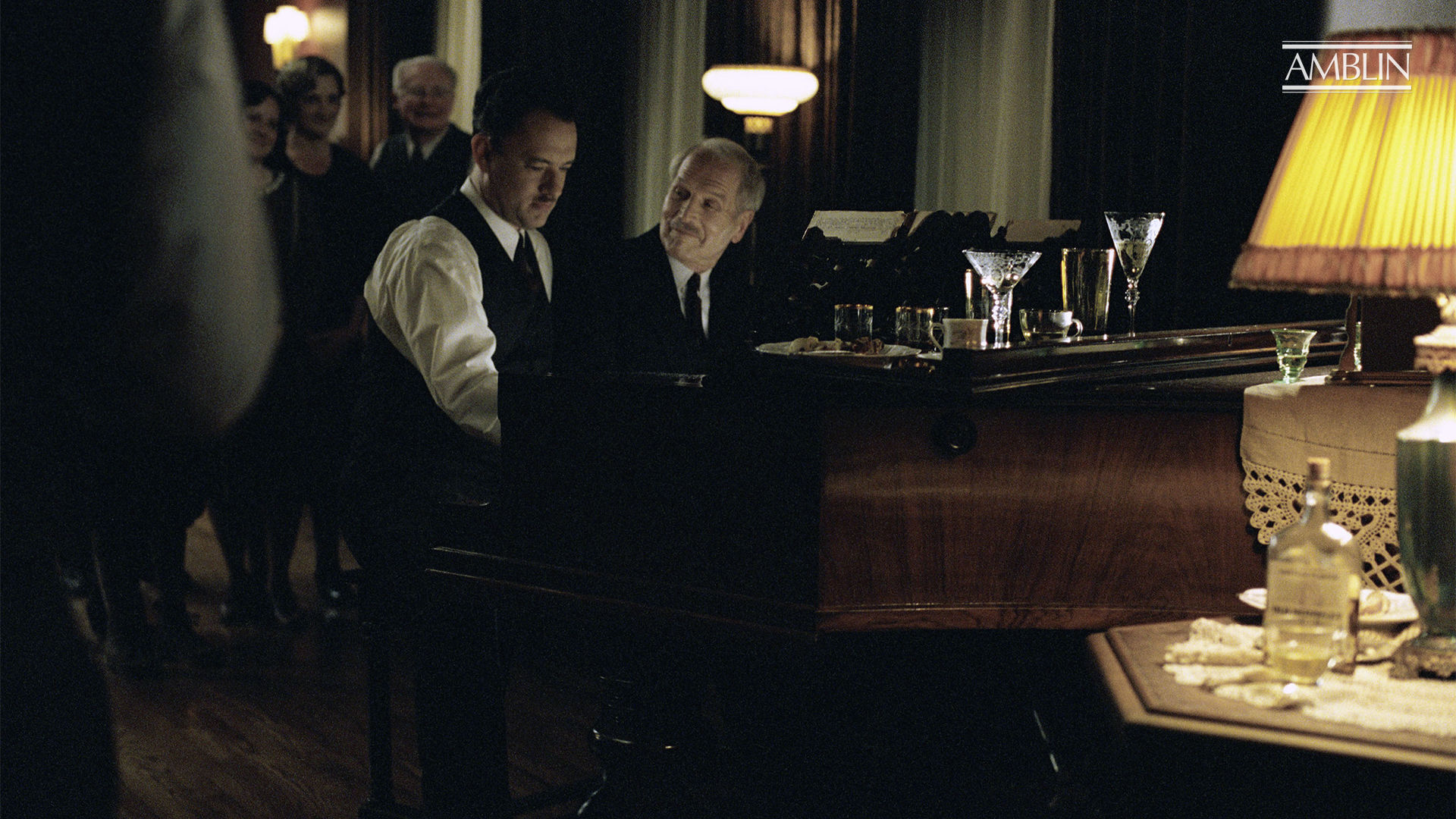 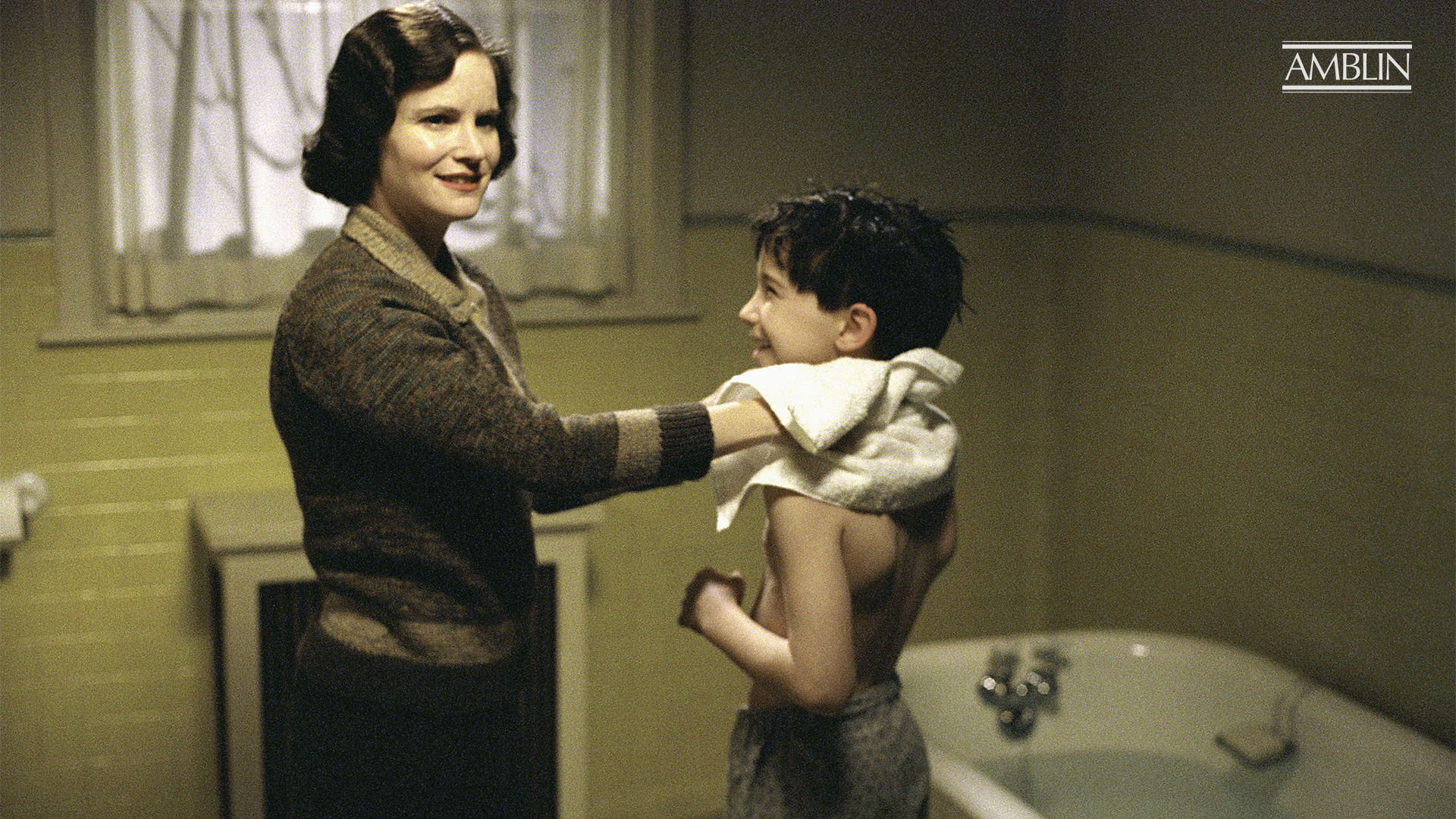 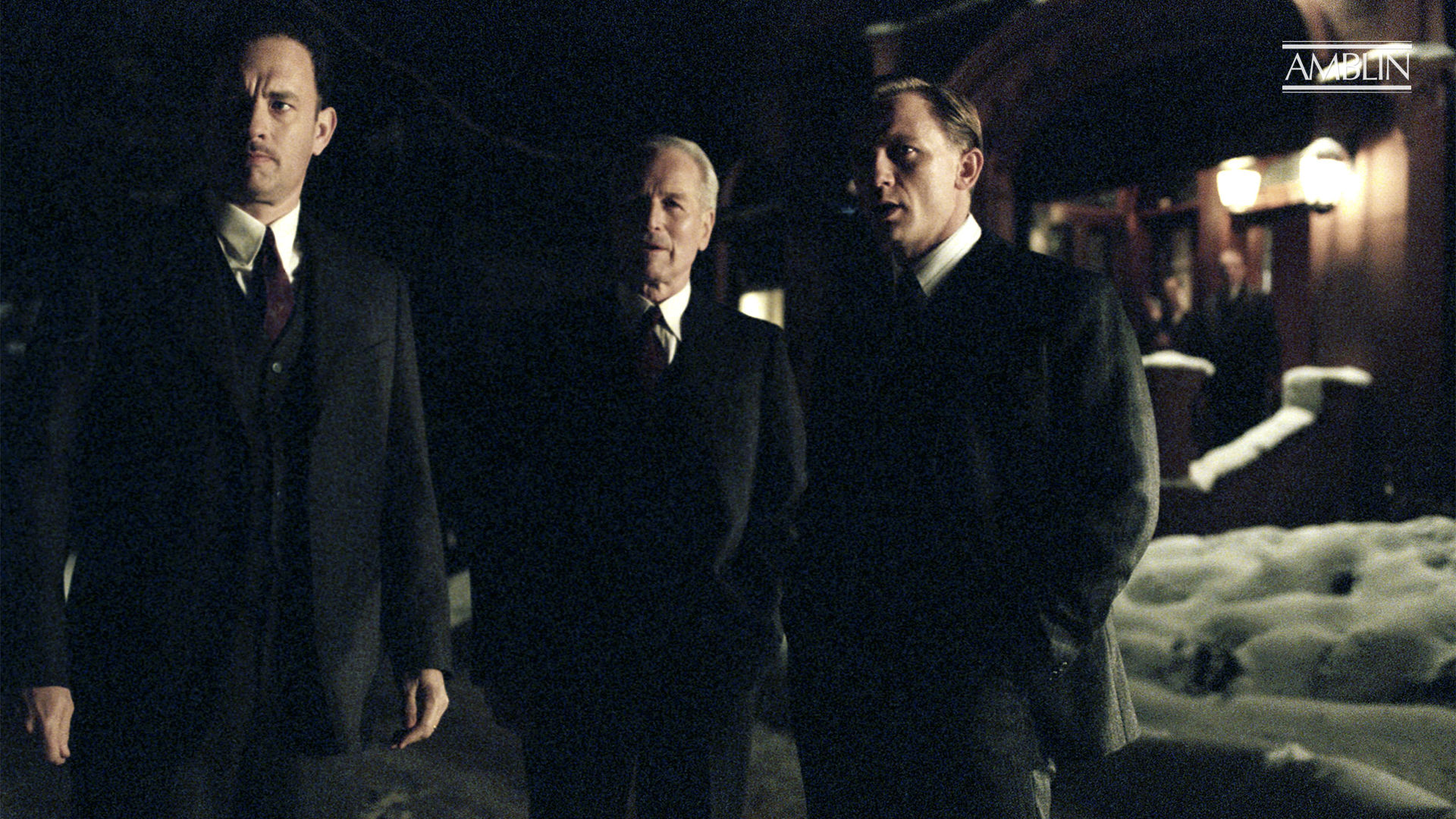 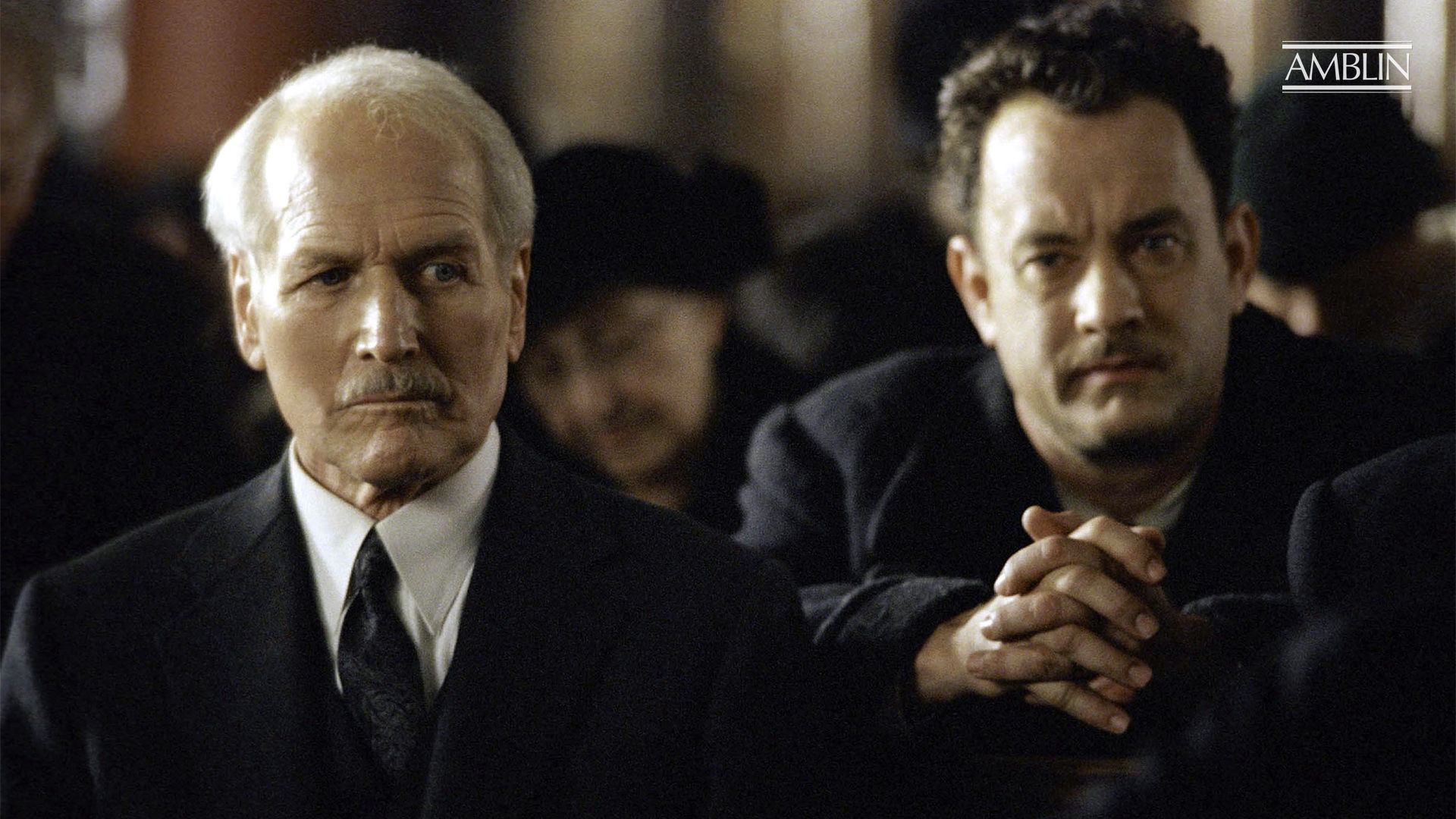 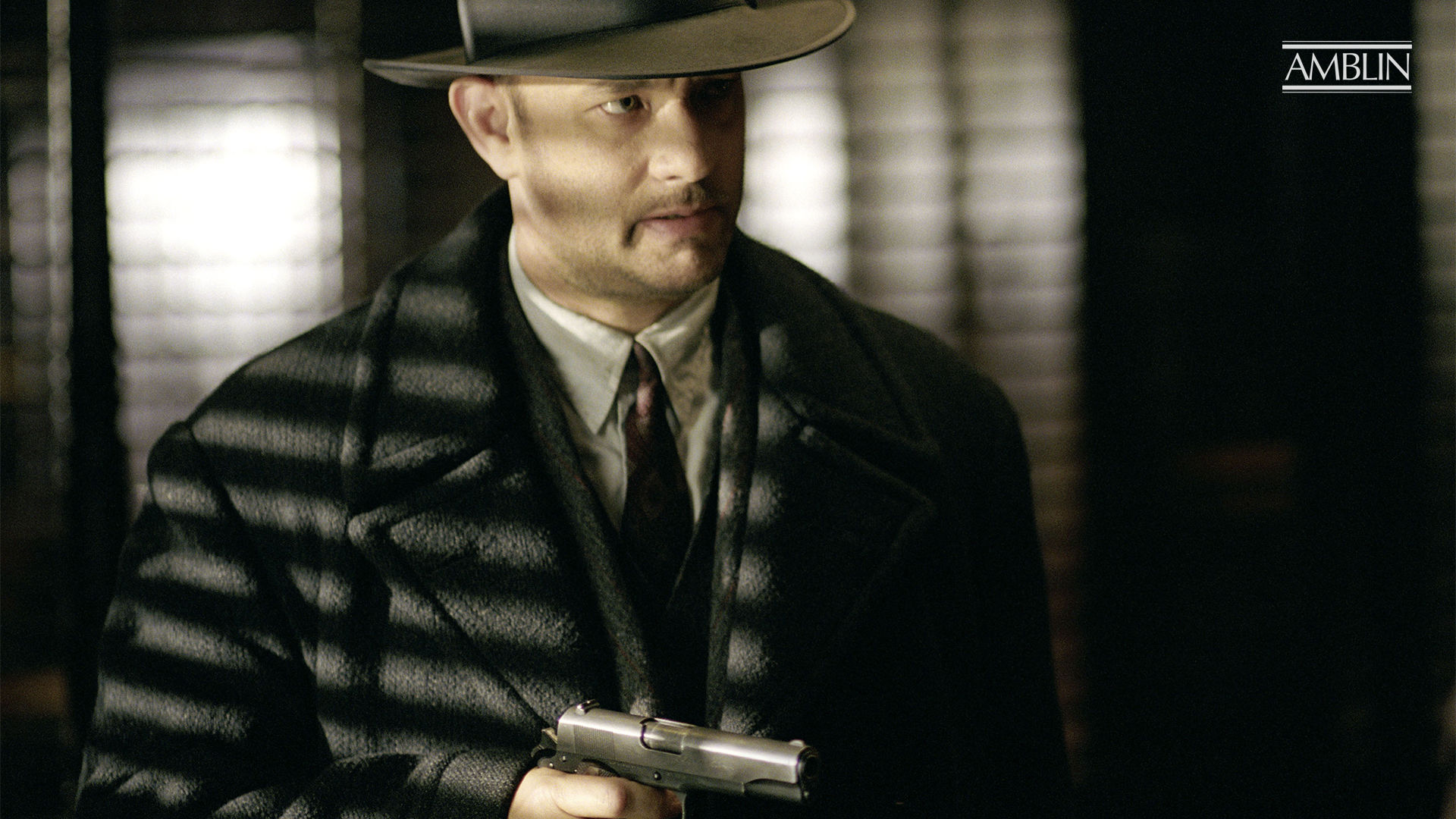 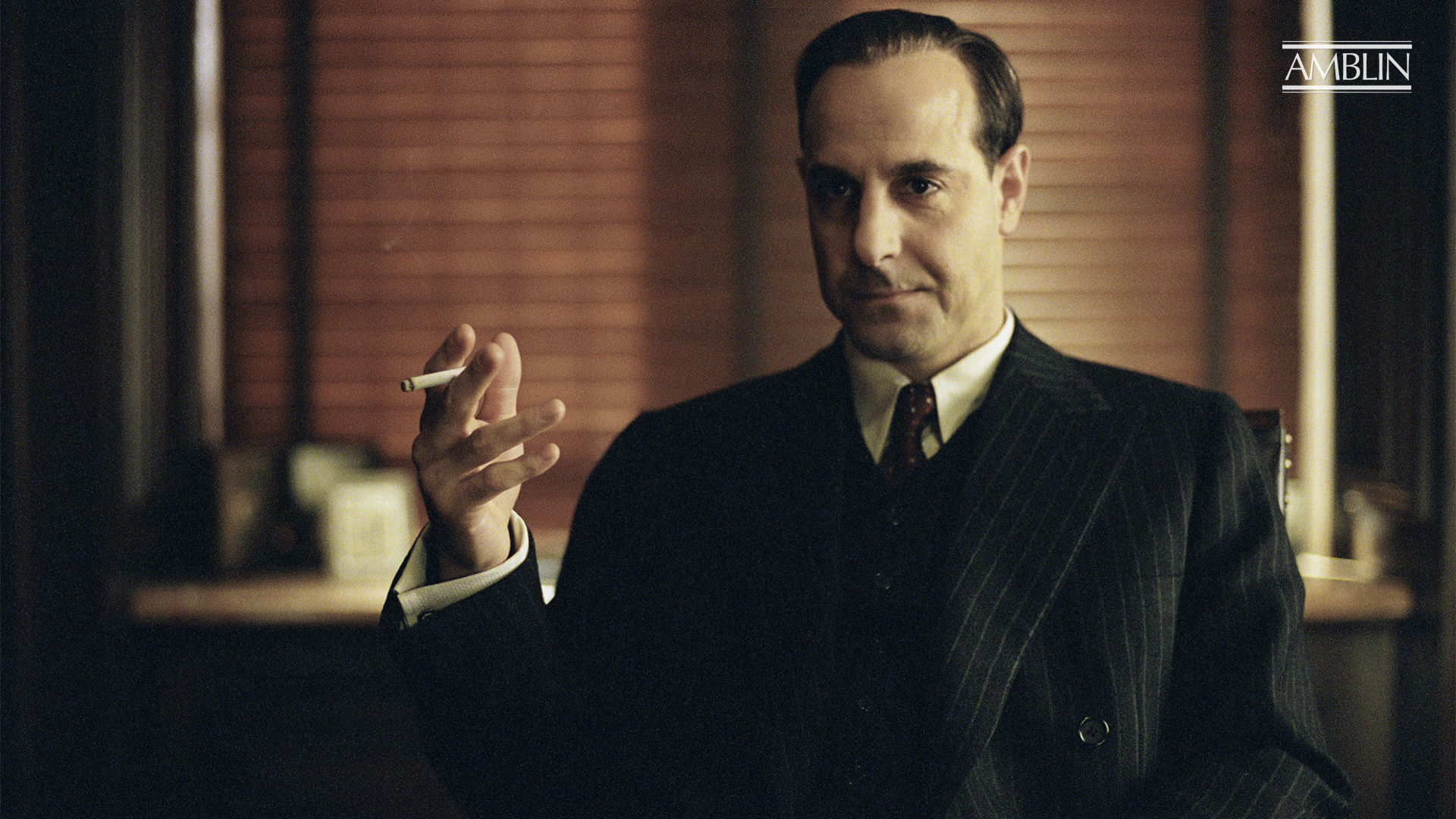 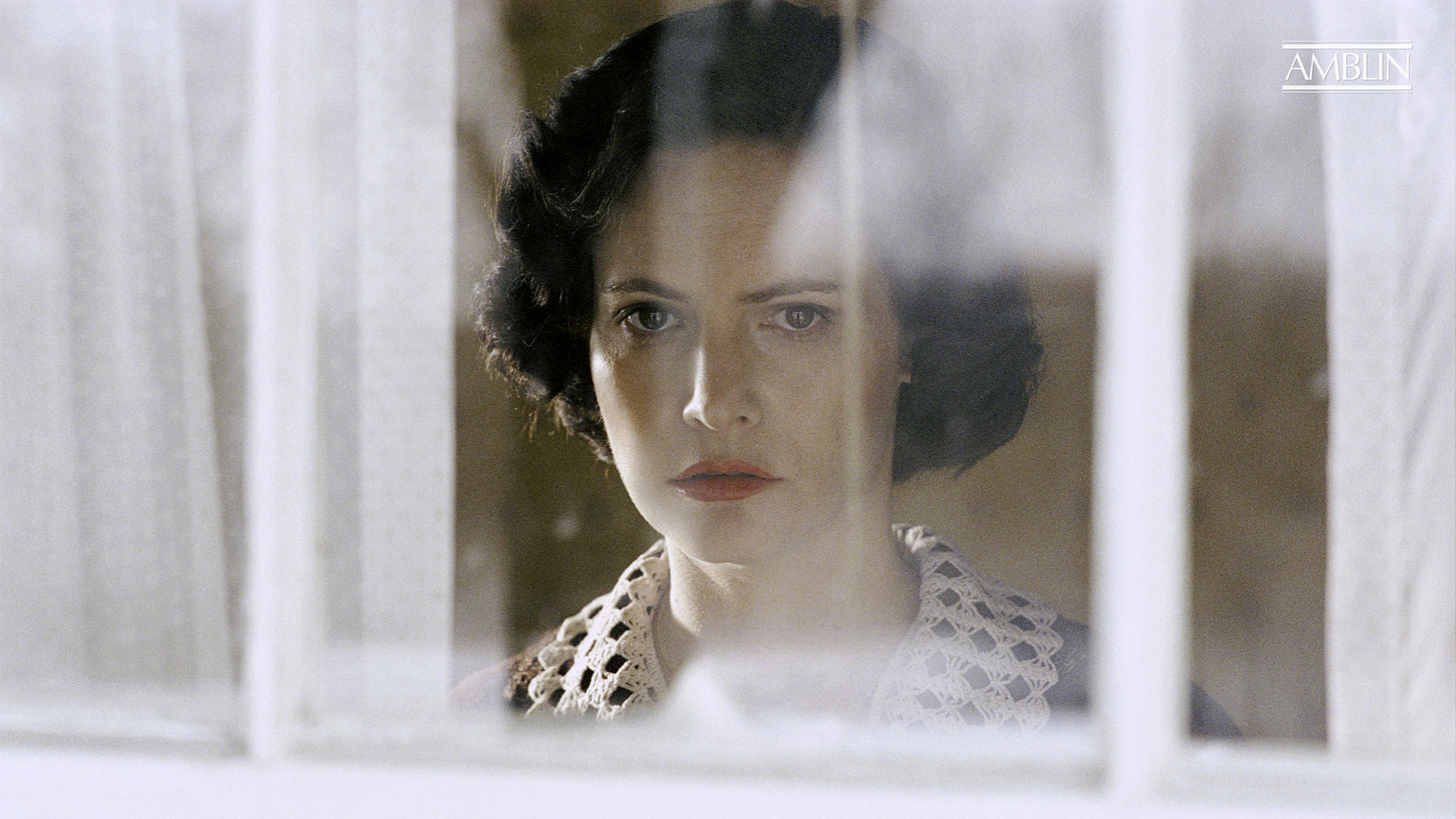 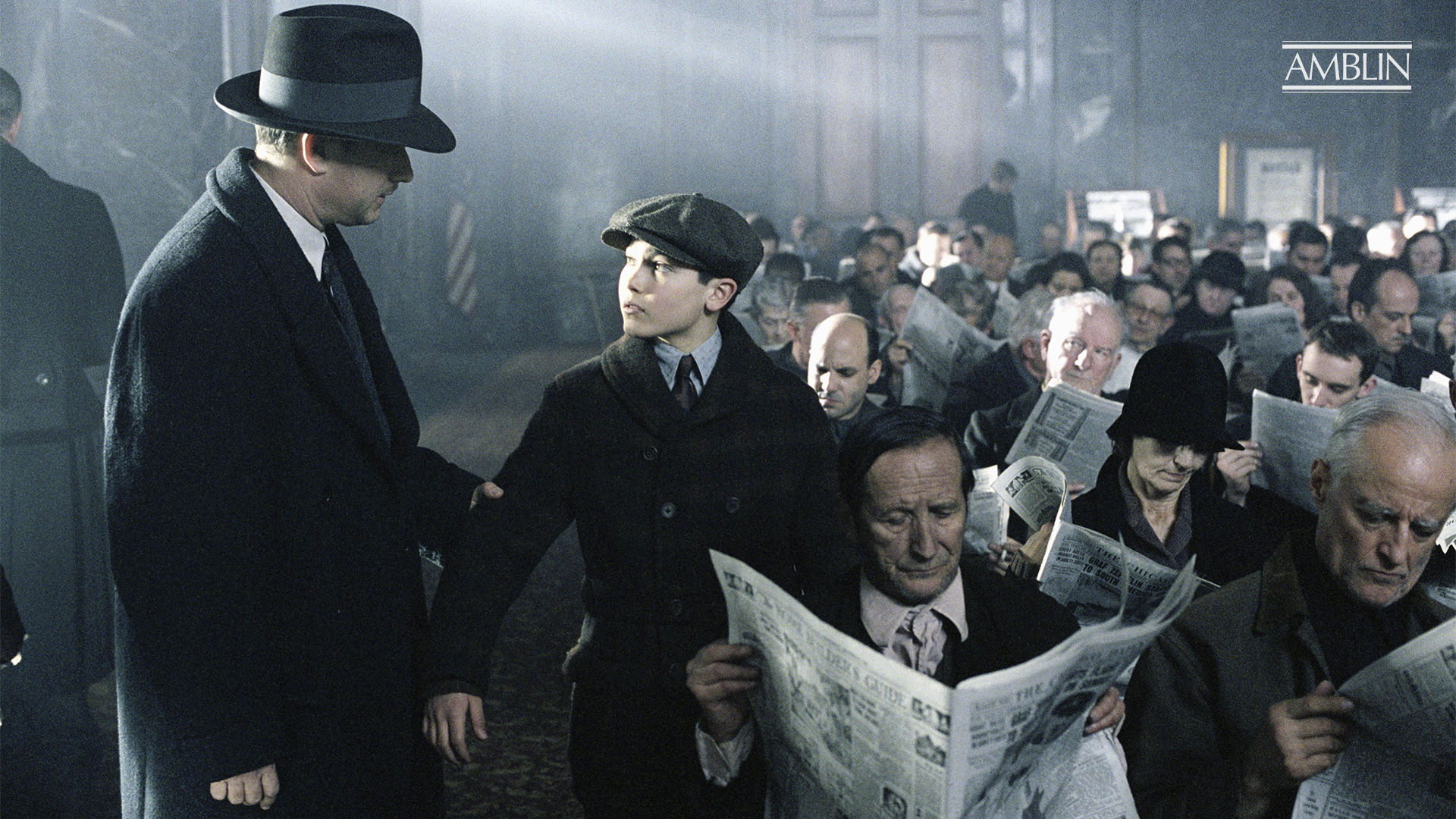 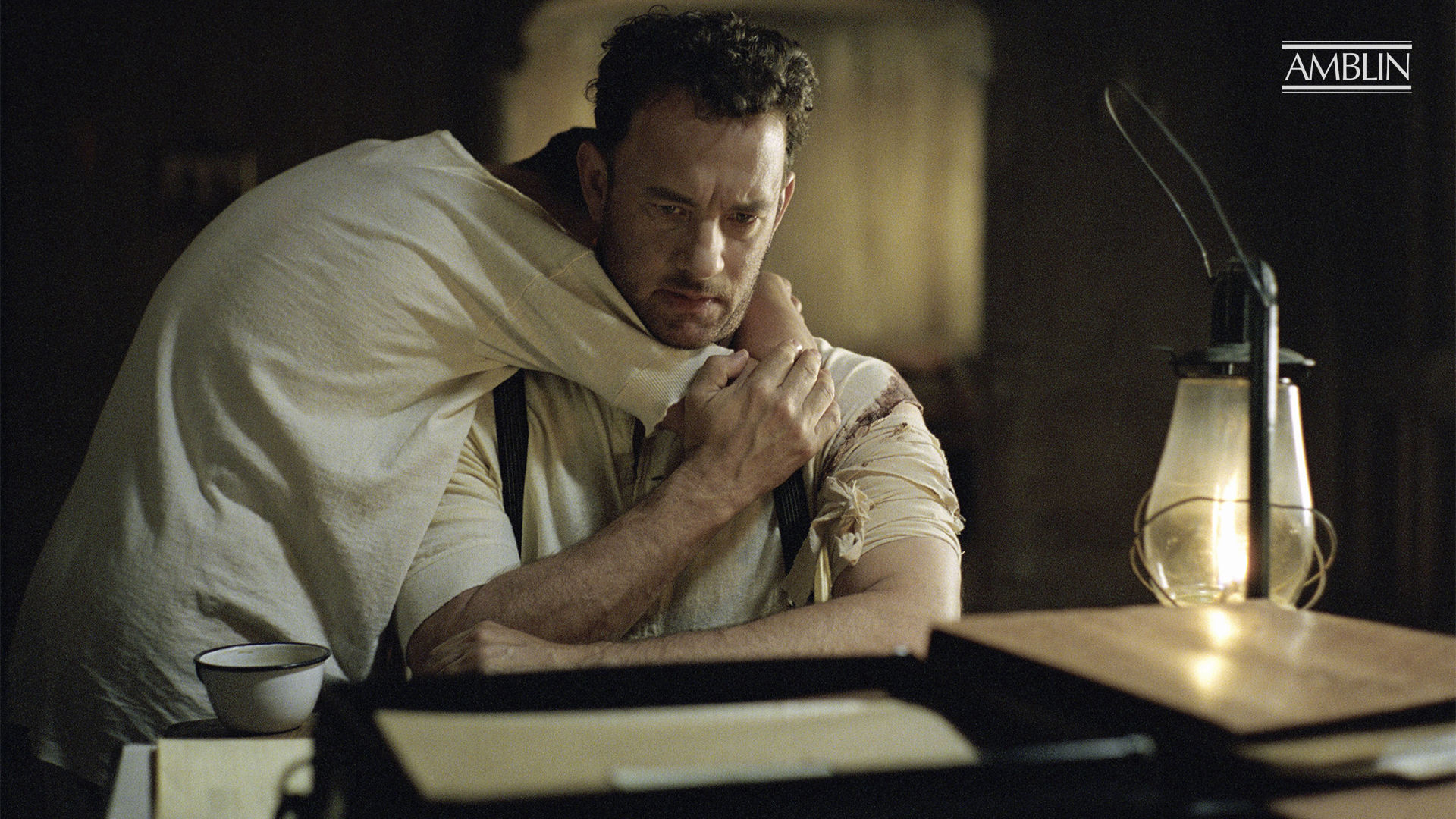 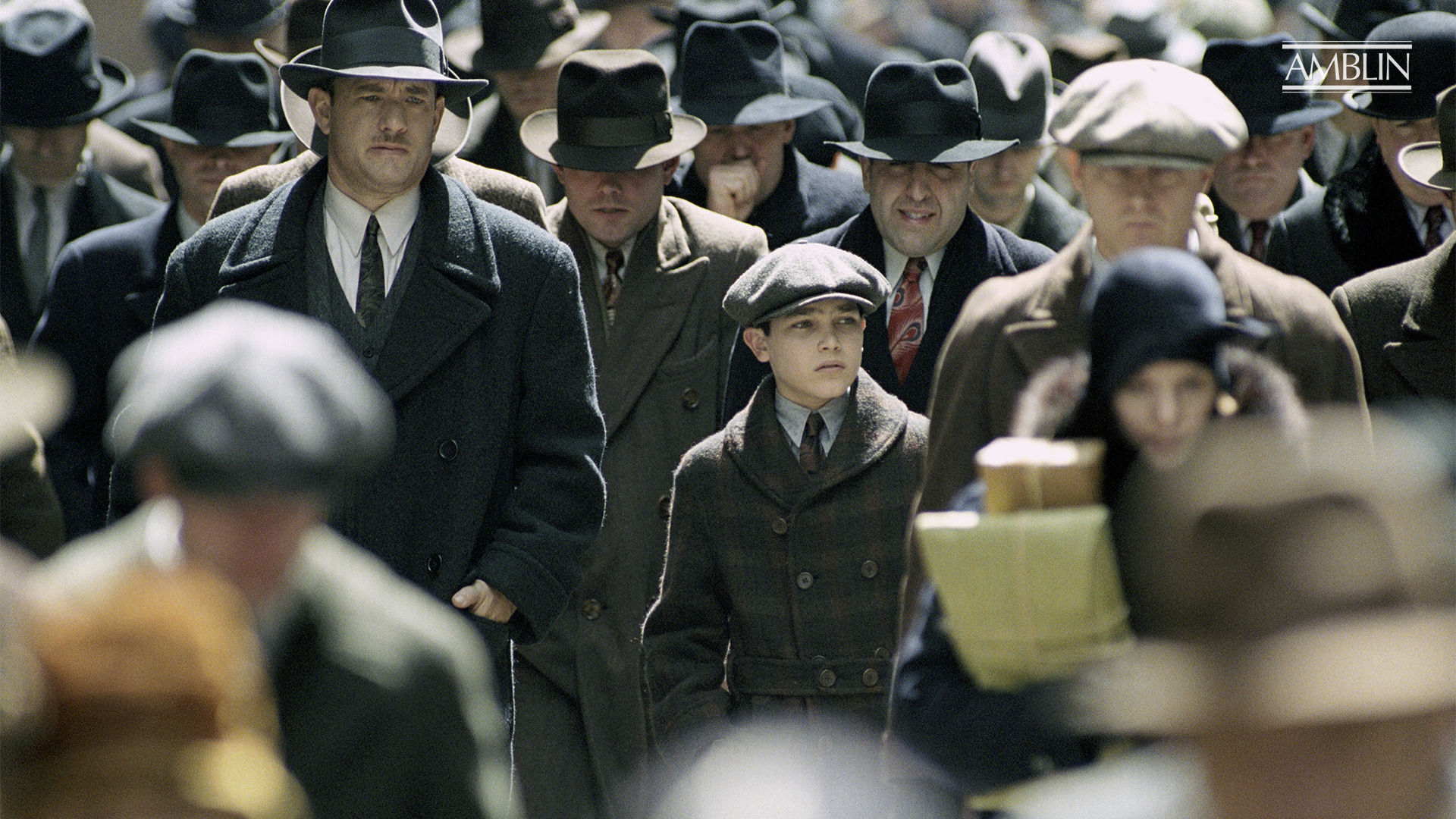 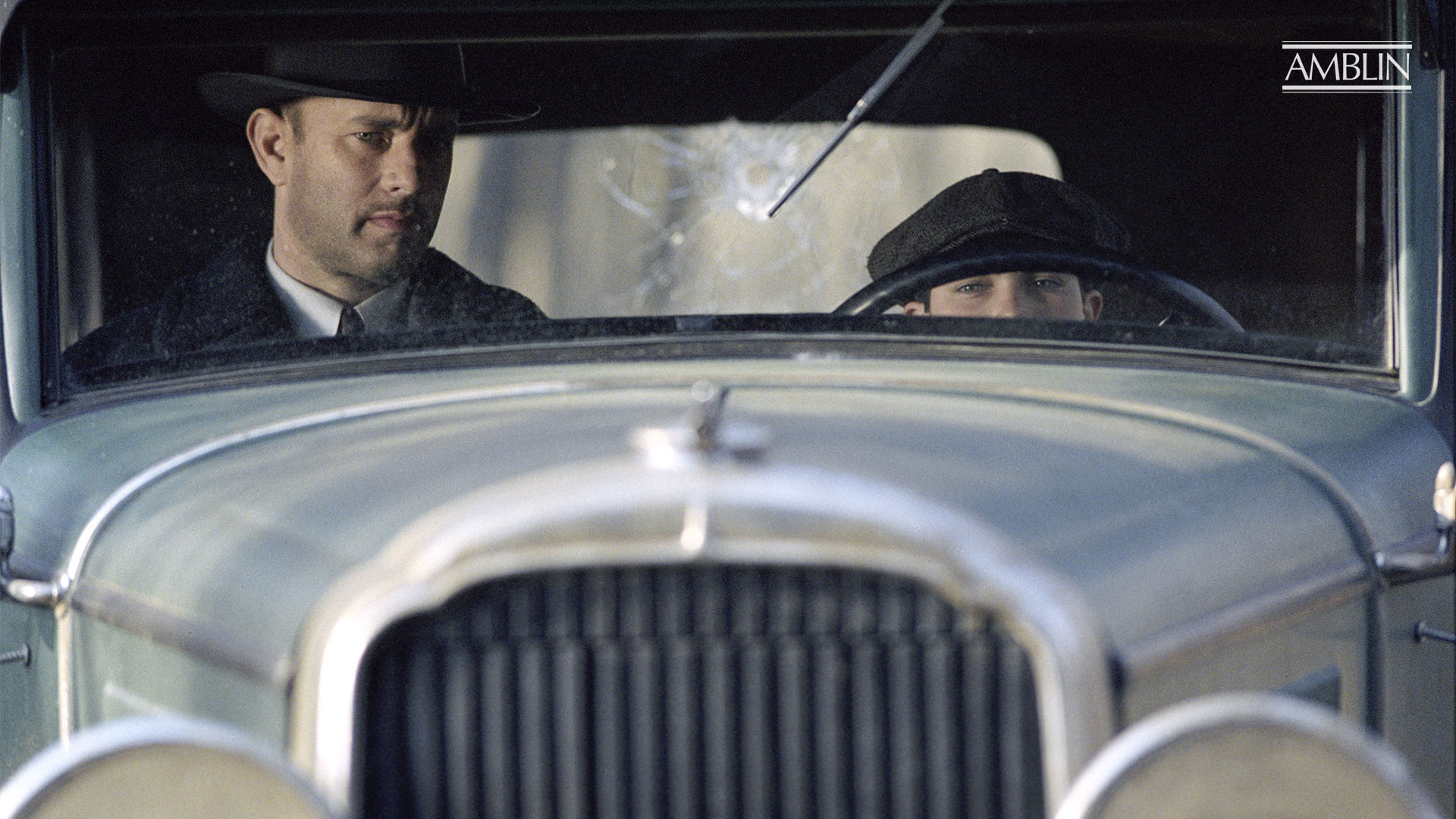 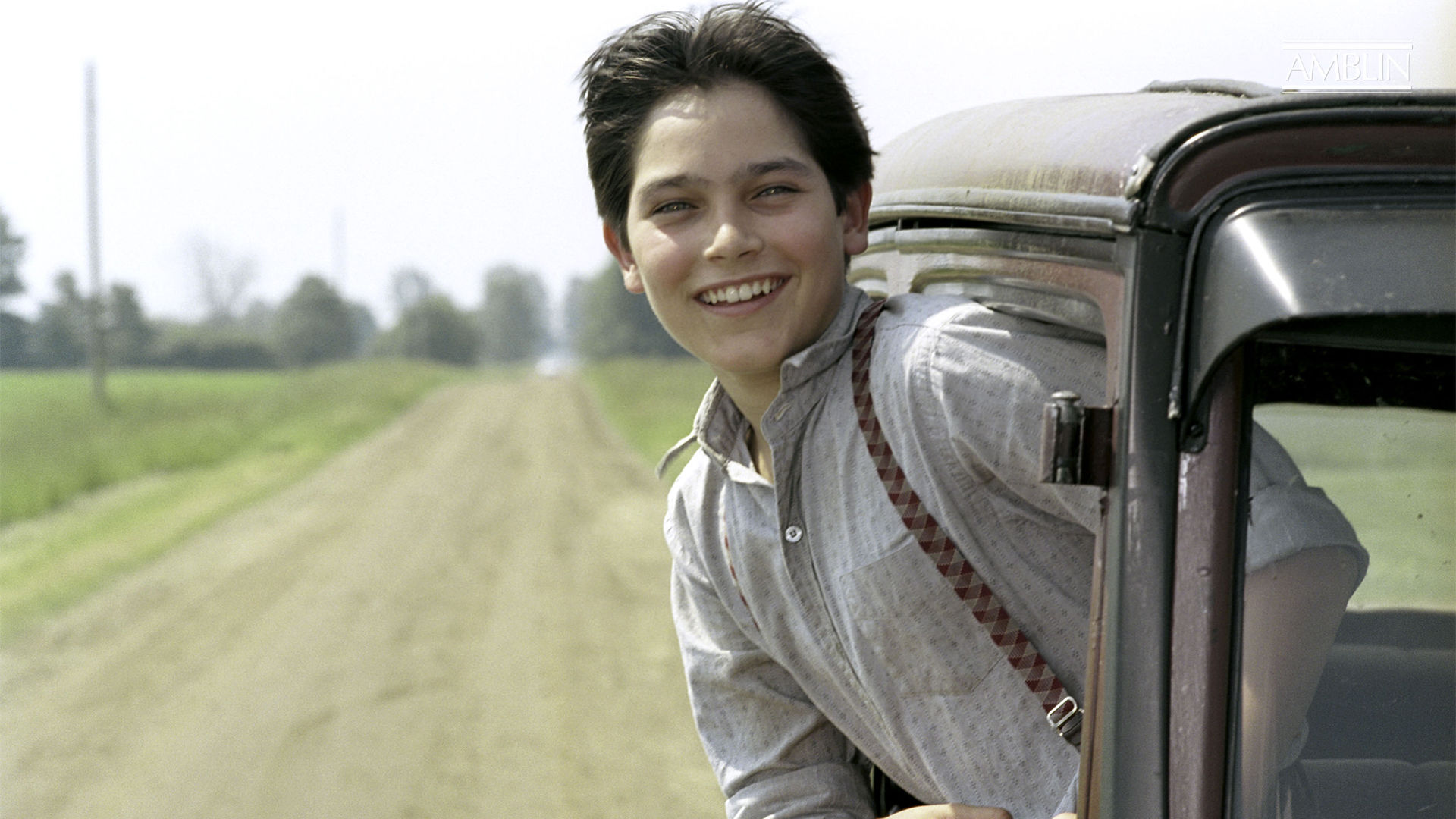 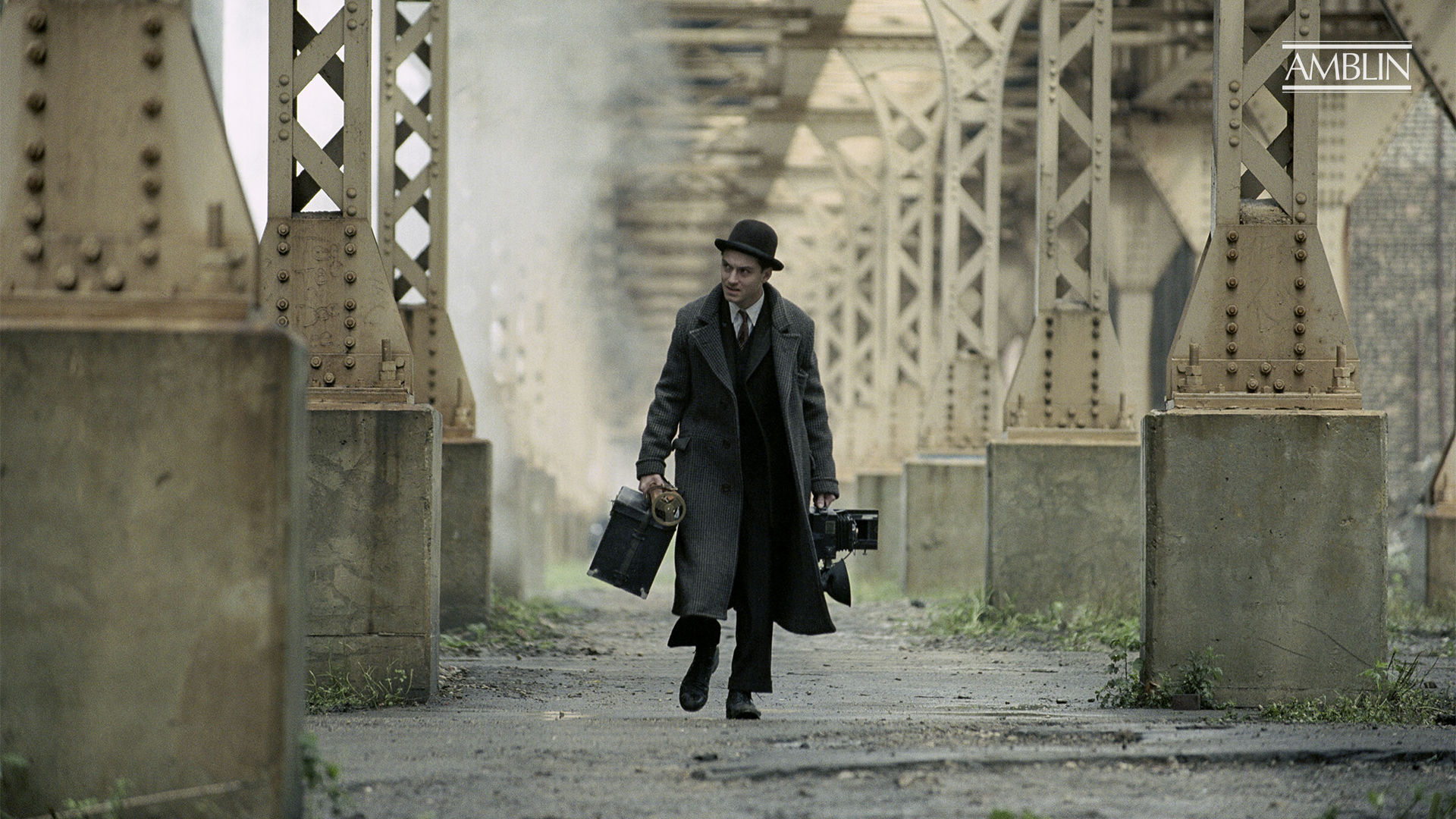 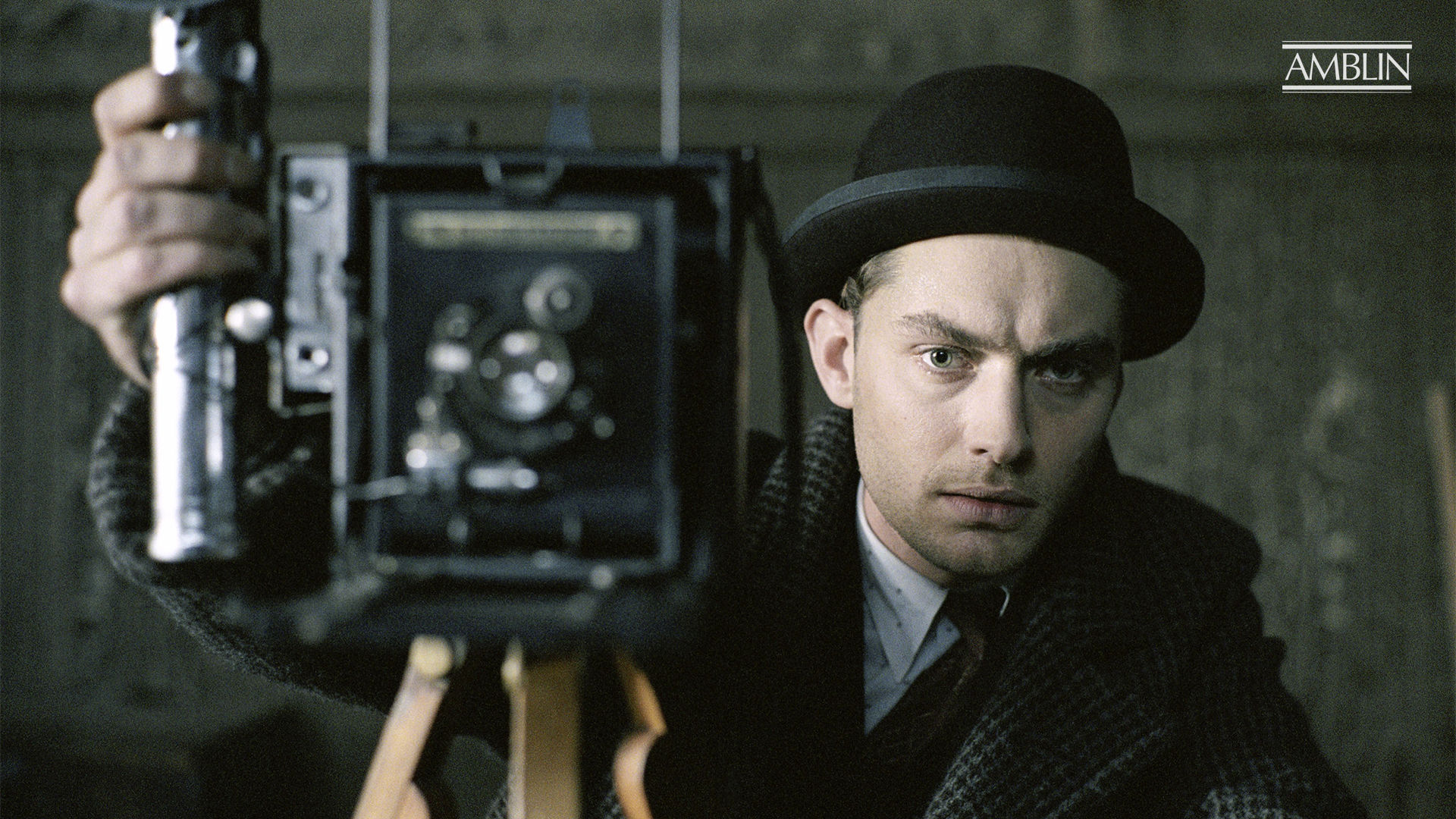 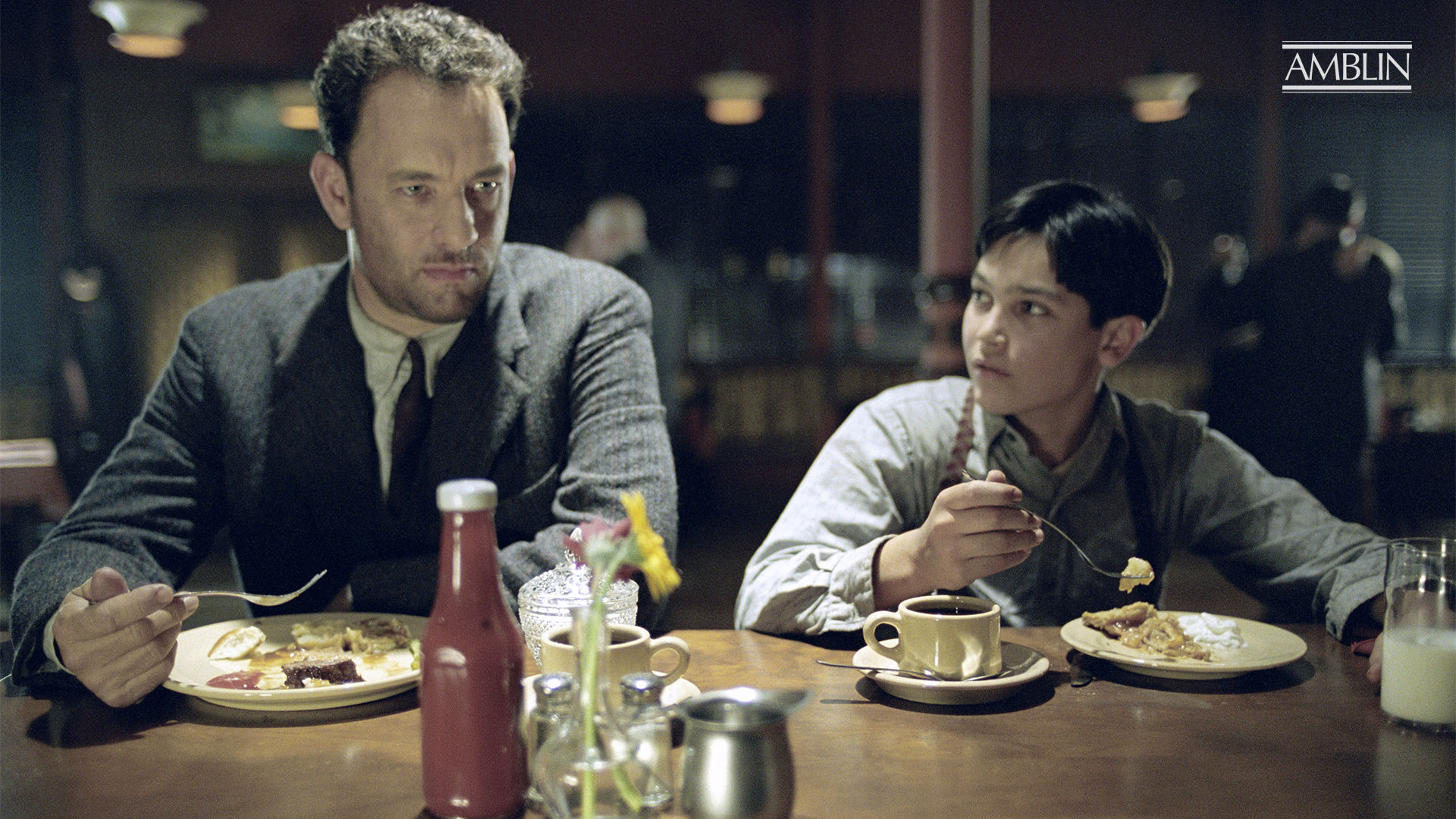 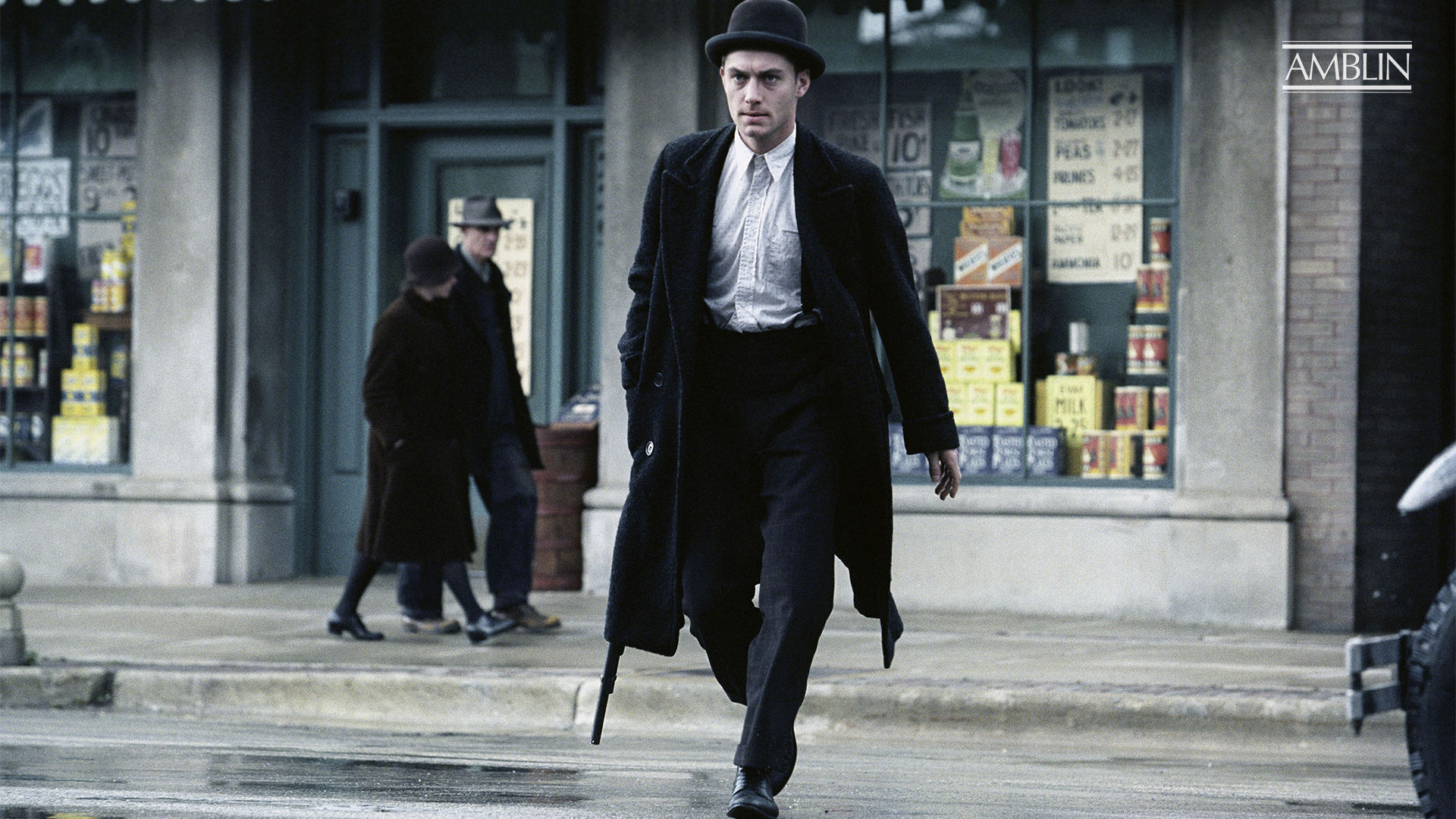 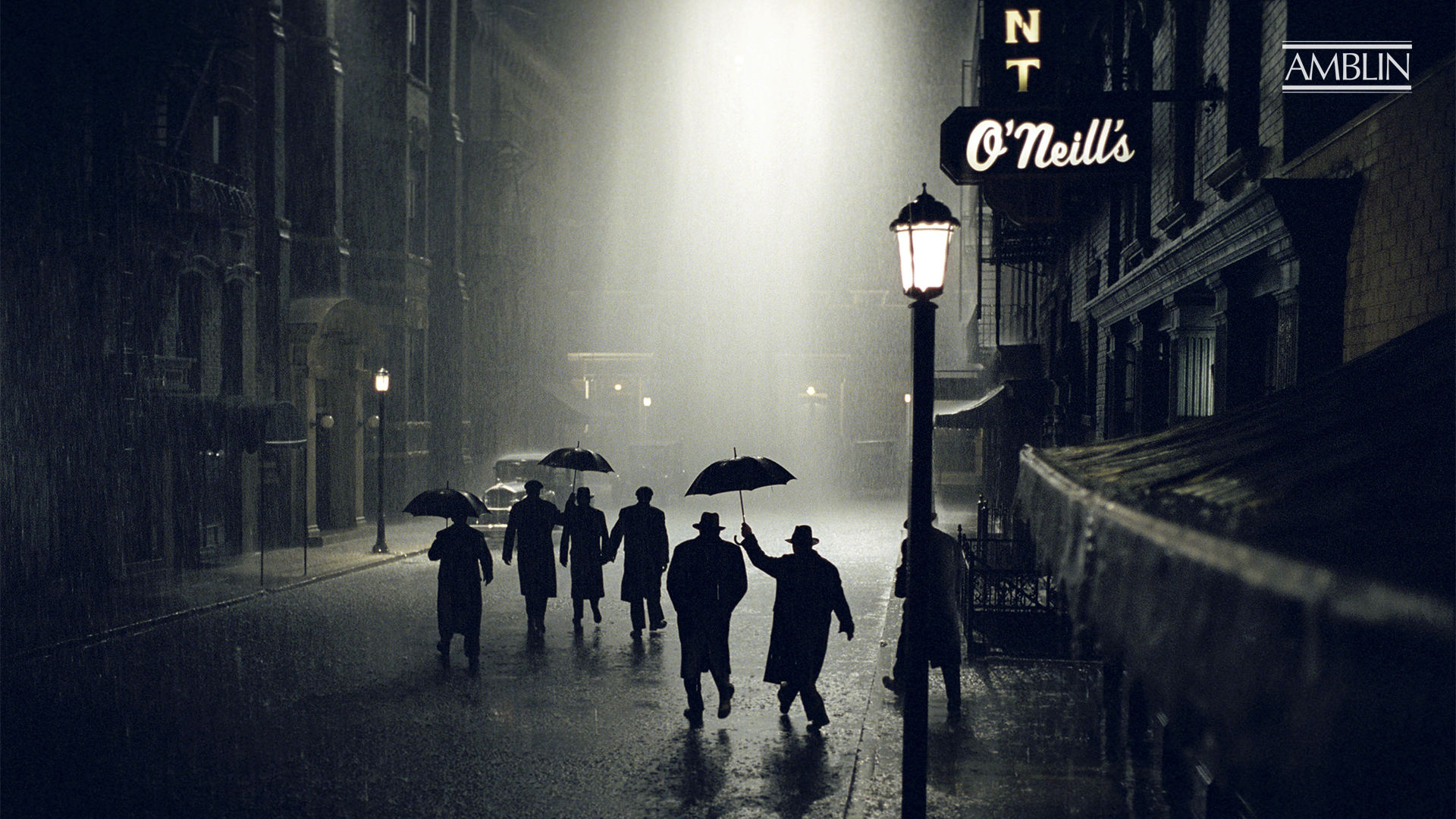 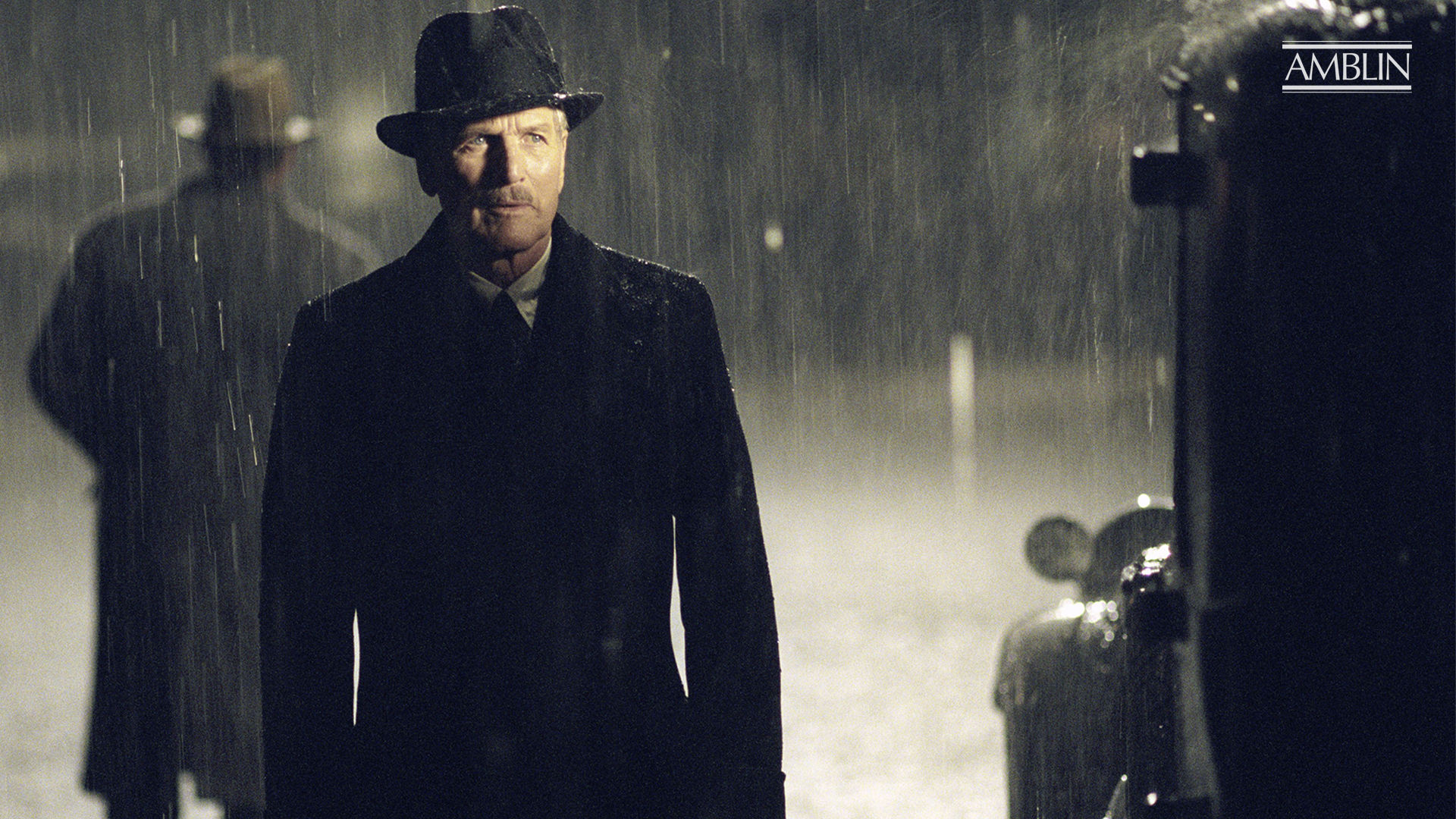 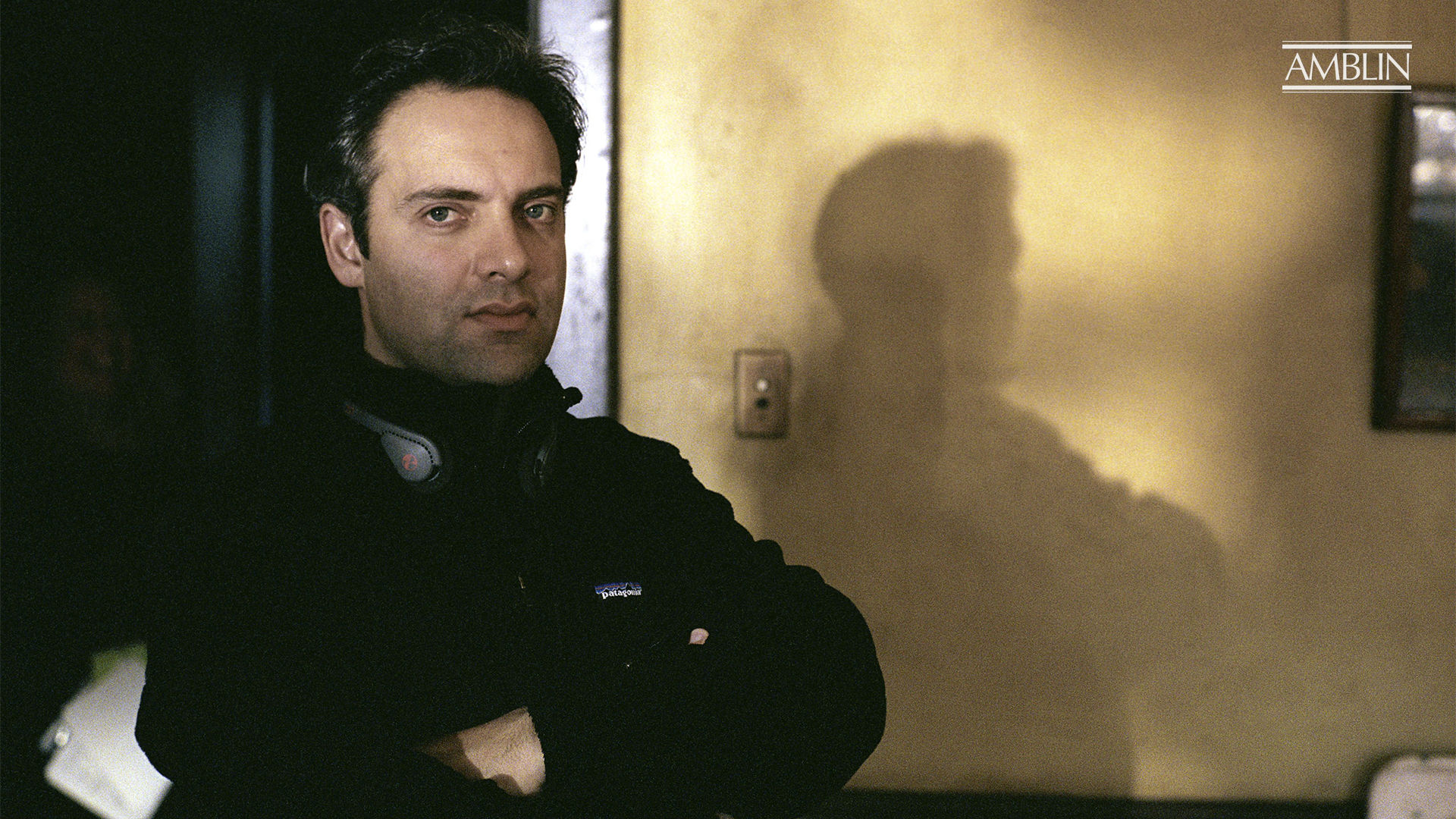 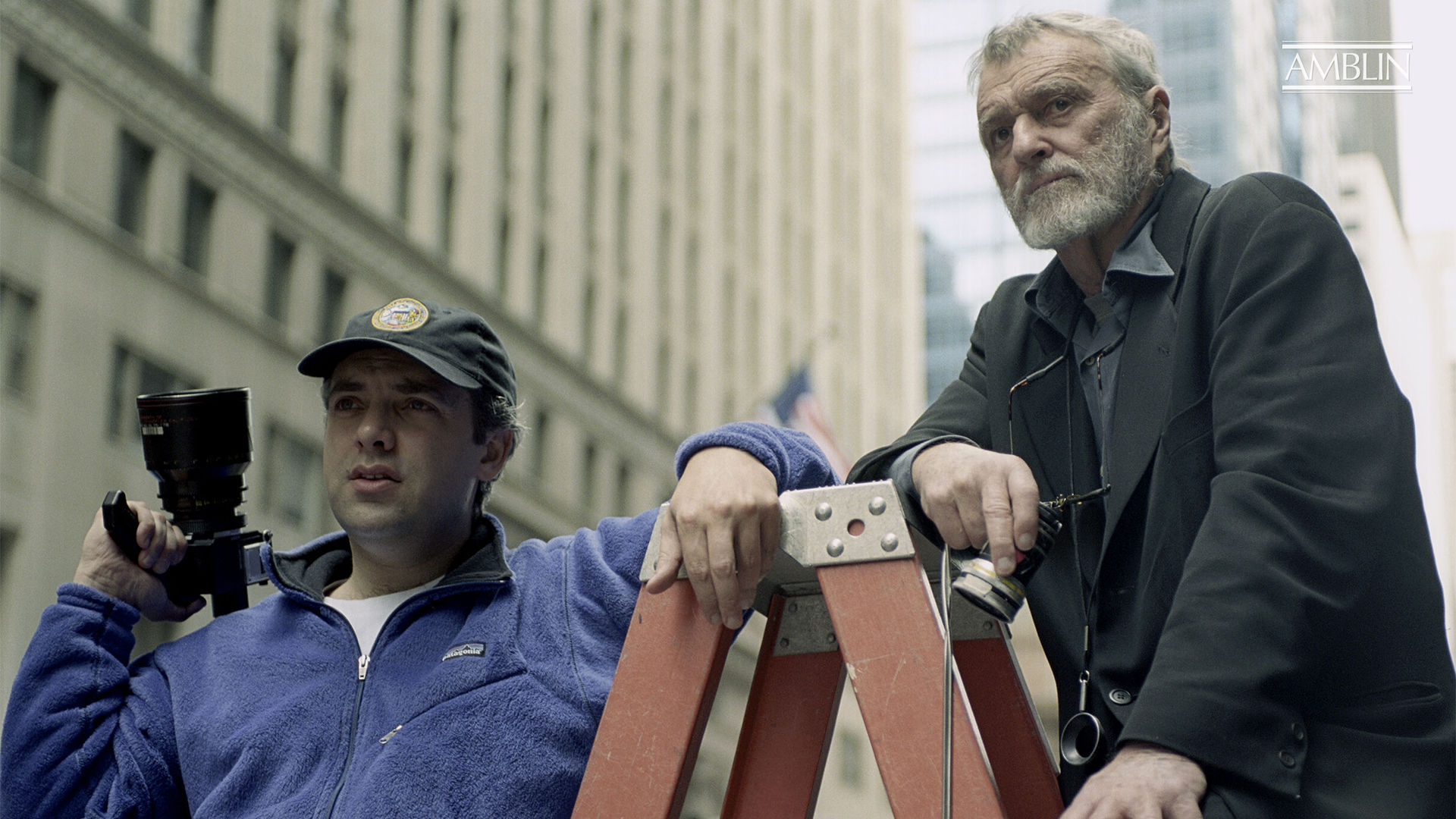 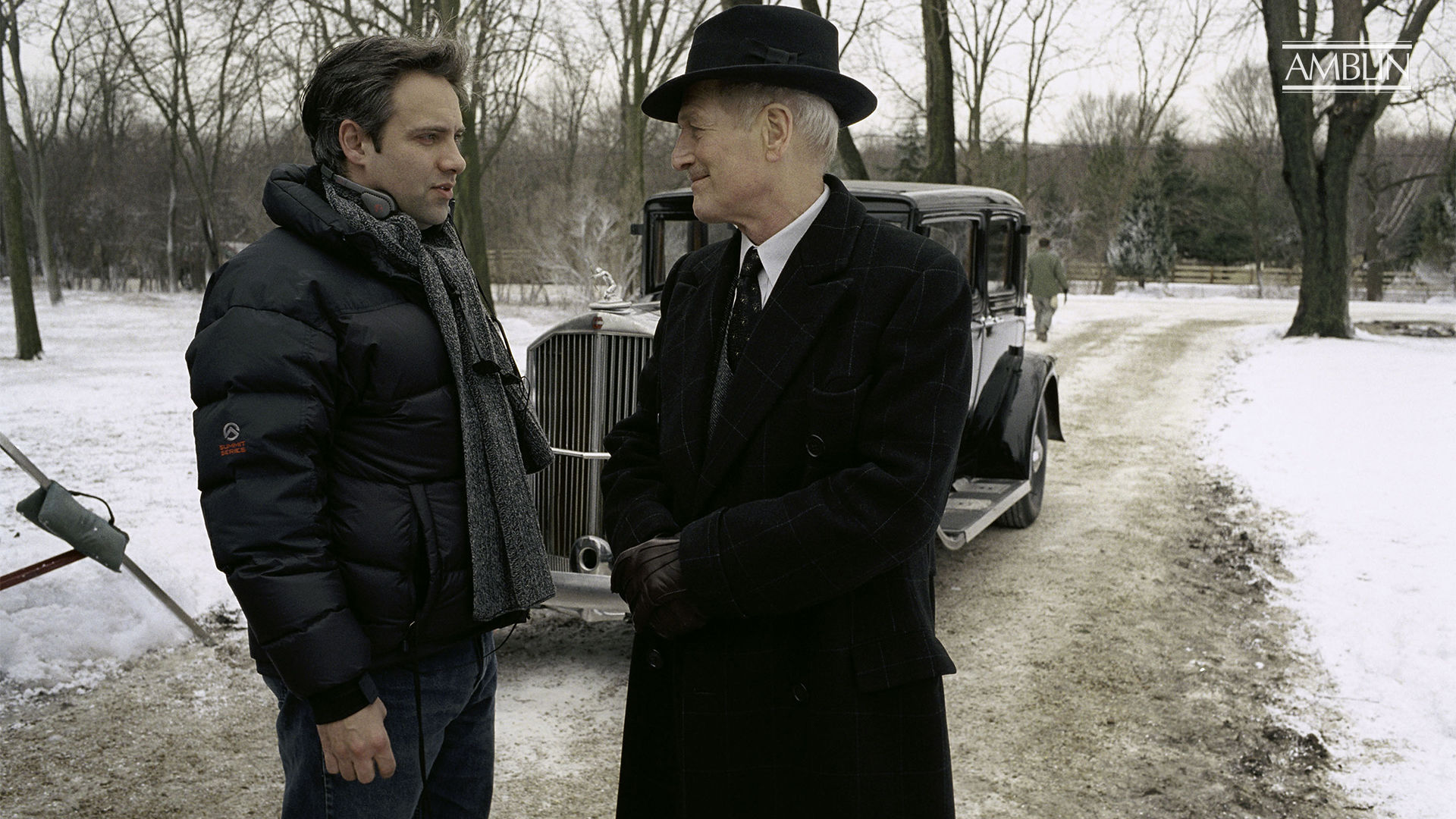 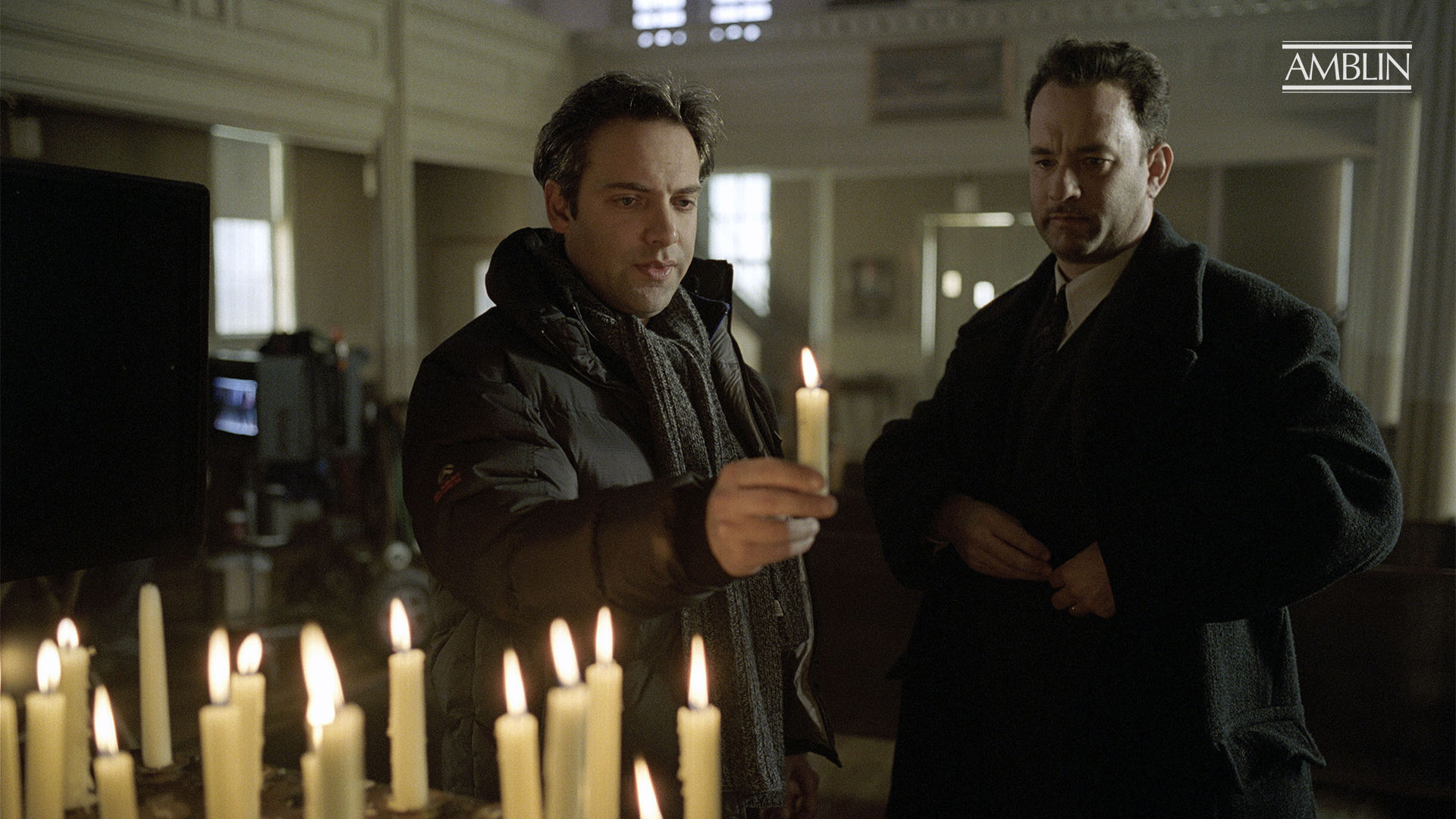 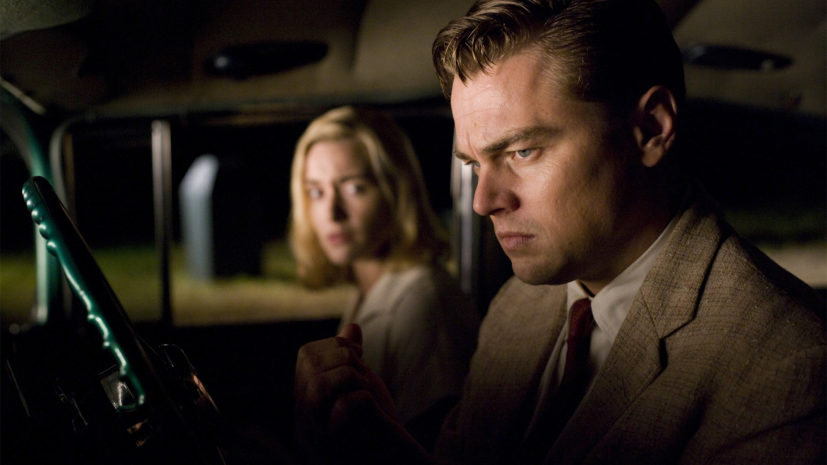 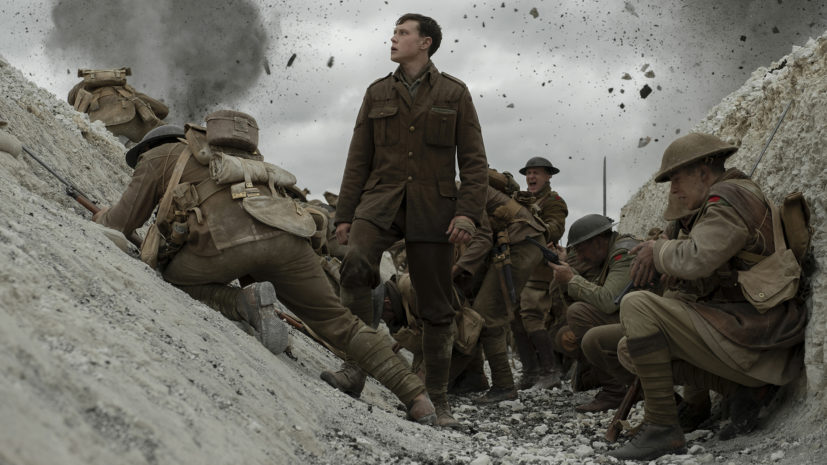