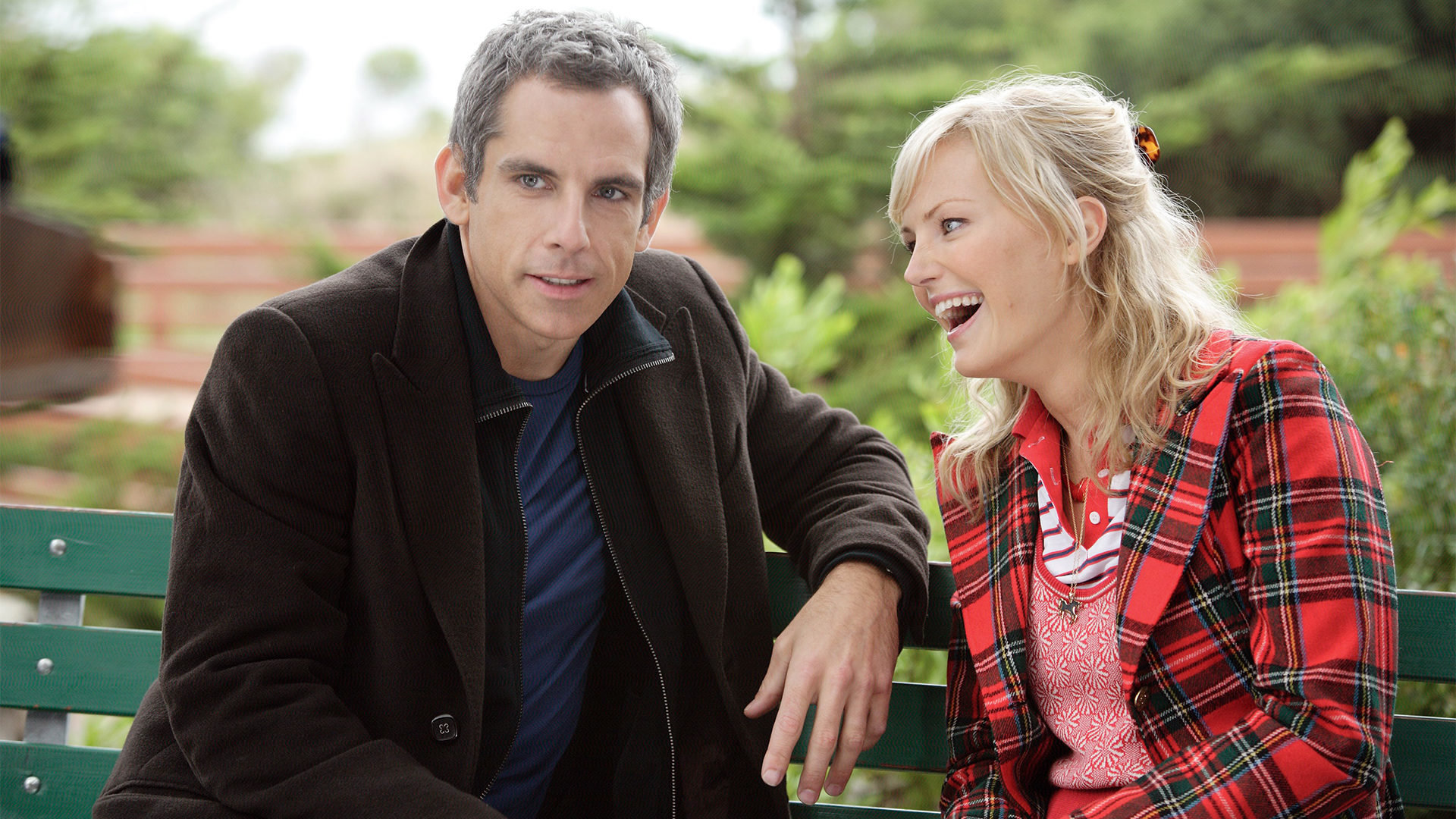 "She doesn't have a great sense of humor." 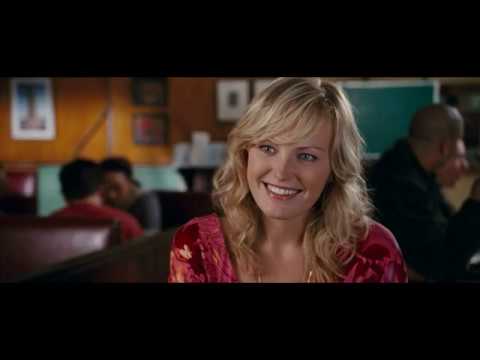 The Heartbreak Kid is an outrageous comedy, liberally seasoned with the patented over-the-top humor of directors Bobby and Peter Farrelly. Raucous and side-splitting, the film piles outlandish antics on top of wickedly twisted sight gags to create a hilarious comedy of errors.

After years of bachelorhood and ample pressure from his father, Doc (Jerry Stiller) and best friend Mac (Rob Corddry), Eddie starts to wonder if he is being too picky about the women he meets. So when a chance encounter with an alluring blonde named Lila (Malin Akerman) leads to a sweet romance, Eddie impulsively proposes. But right after the wedding, as the newlyweds get to know each other on the drive down the California coast, Eddie begins to realize he’s made a terrible mistake. Soon after reaching their exotic Mexican hideaway, he falls for the down-to-earth Miranda (Michelle Monaghan), who has no clue he’s on his honeymoon. Now Eddie has to find a way to extricate himself from his days-old marriage without losing the girl of his dreams.

The Heartbreak Kid stars Ben Stiller, Michelle Monaghan, Malin Akerman, Jerry Stiller, Rob Corddry, with a supporting cast of Carlos Mencia, Scott Wilson and Danny McBride. The Farrellys direct from a screenplay by Scot Armstrong and Leslie Dixon and the Farrellys & Kevin Barnett, based on the original screenplay by Neil Simon. The producers are Ted Field and Bradley Thomas. 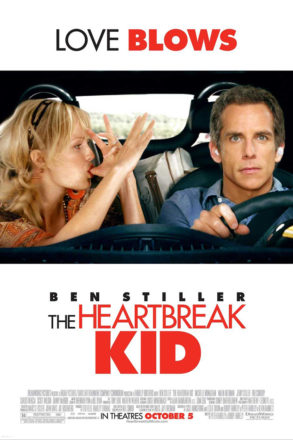 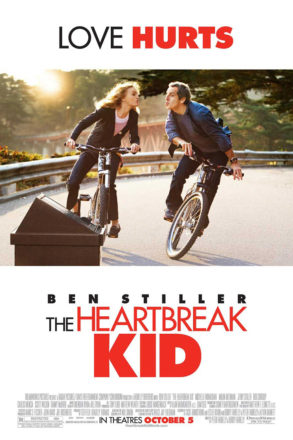 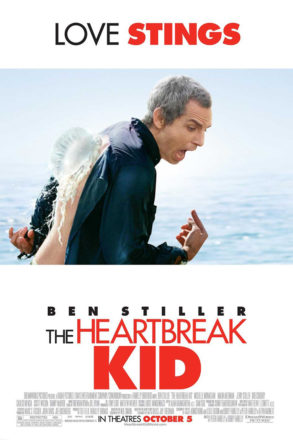 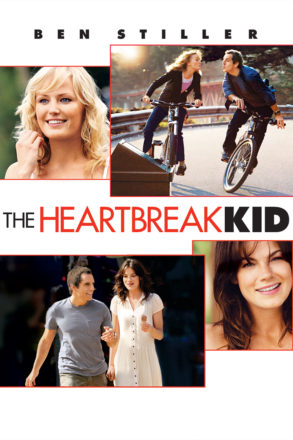 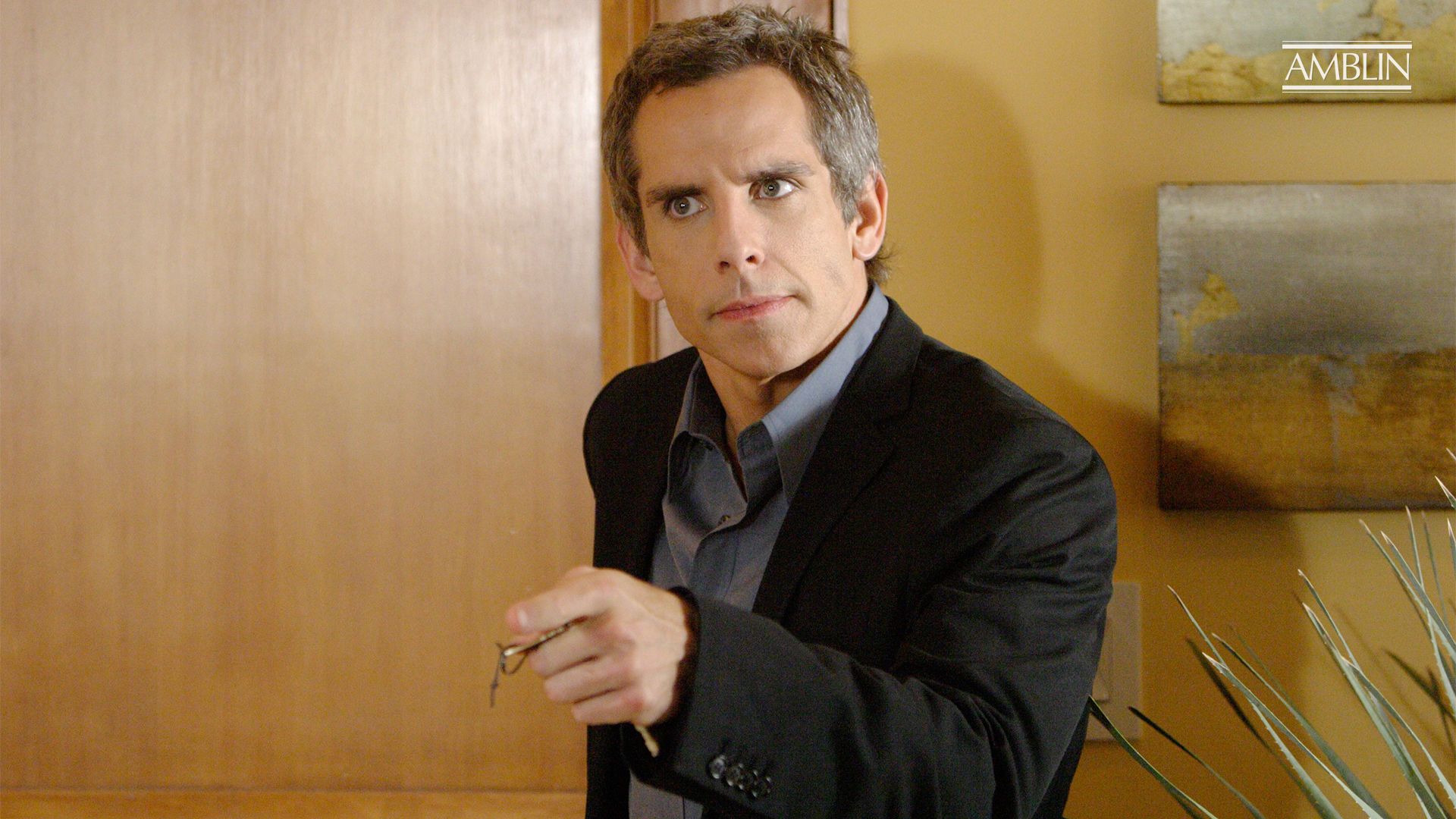 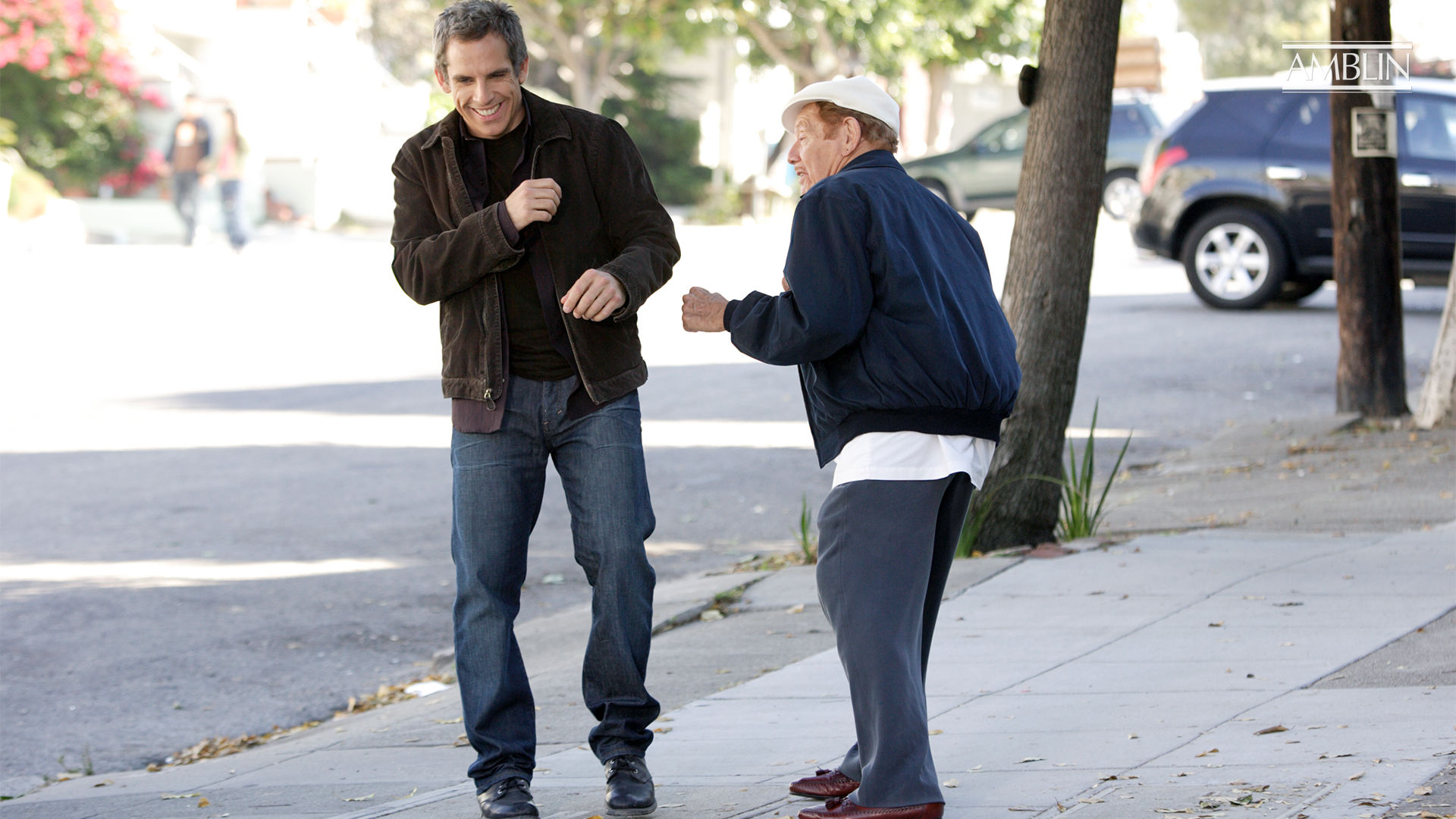 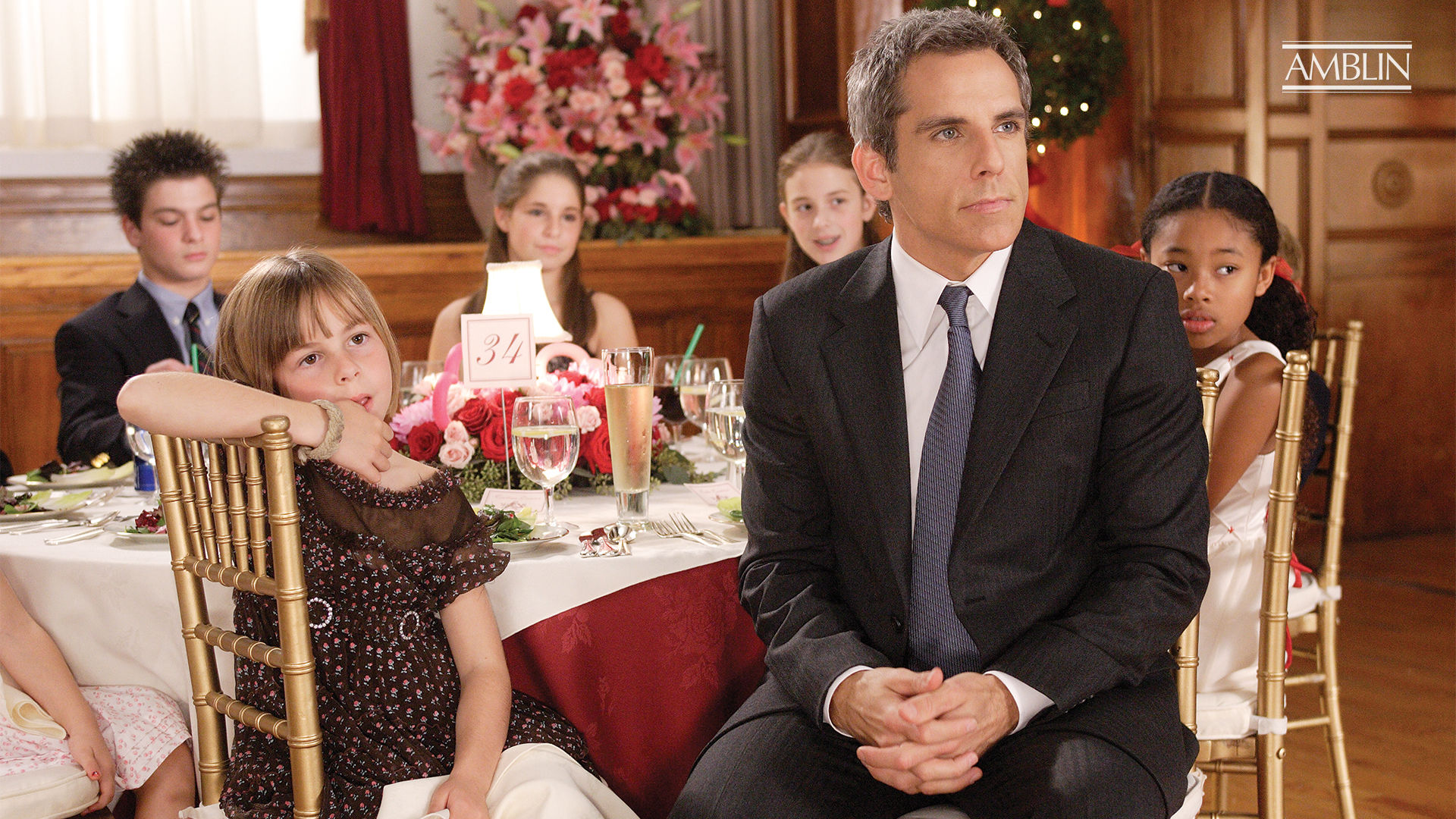 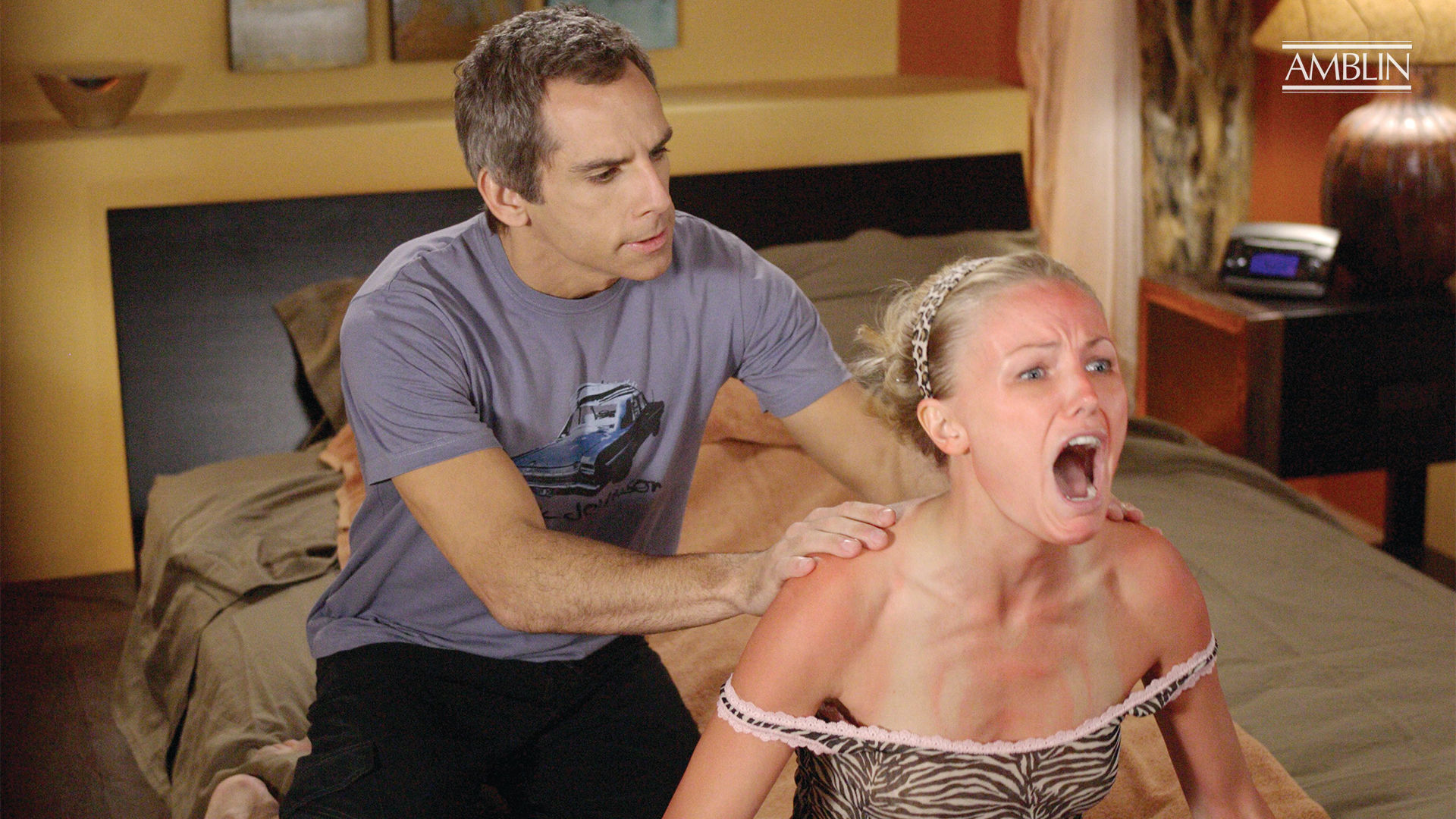 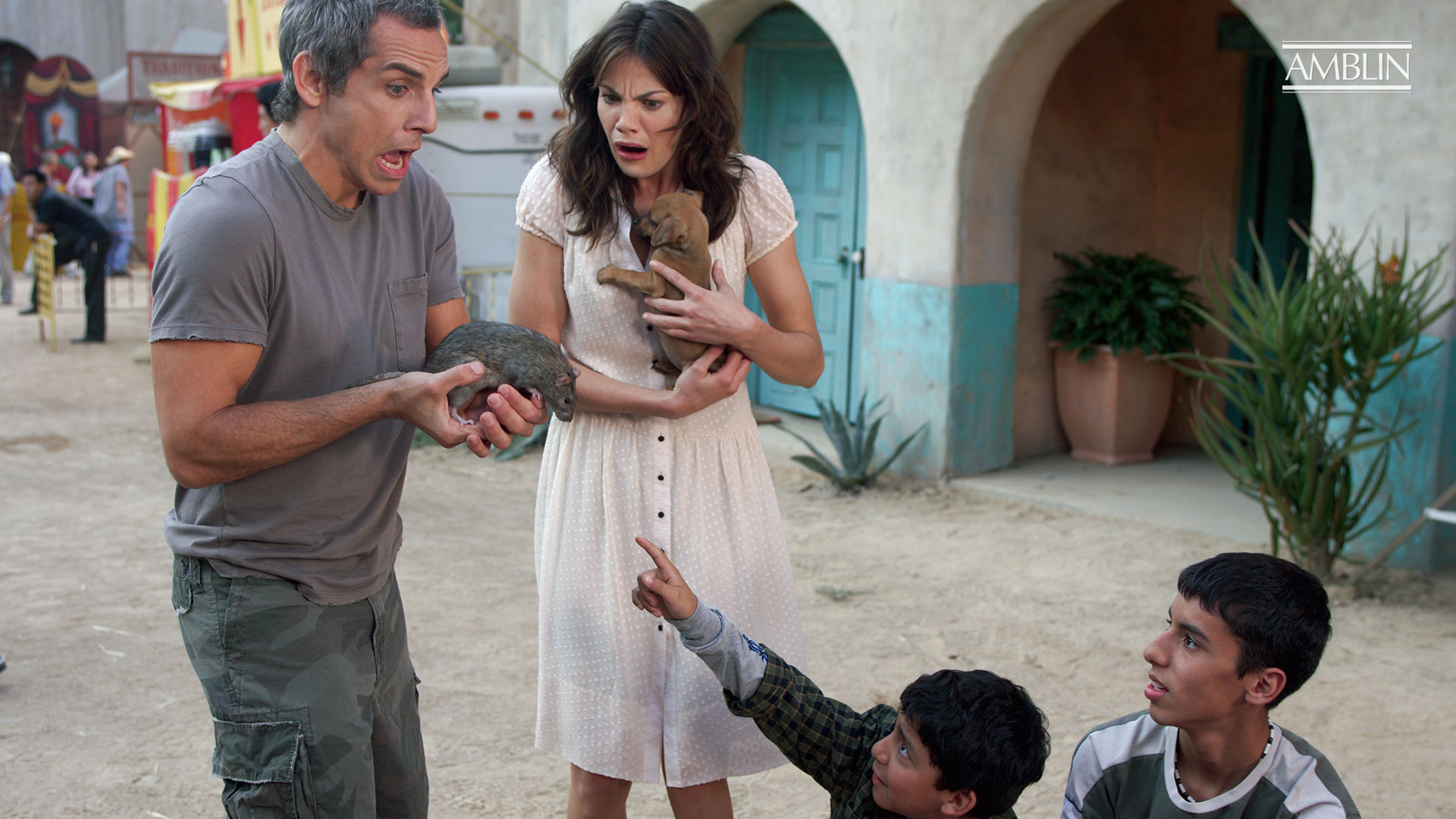 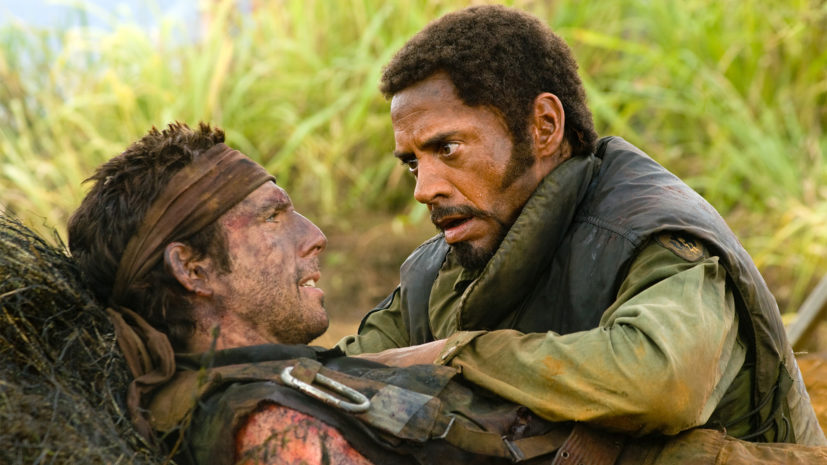 Ben Stiller, Jack Black and Robert Downey Jr. lead an ensemble cast in "Tropic Thunder," an action comedy about a group of self-absorbed actors who set out to make the biggest war film ever. Directed and co-written by Stiller.