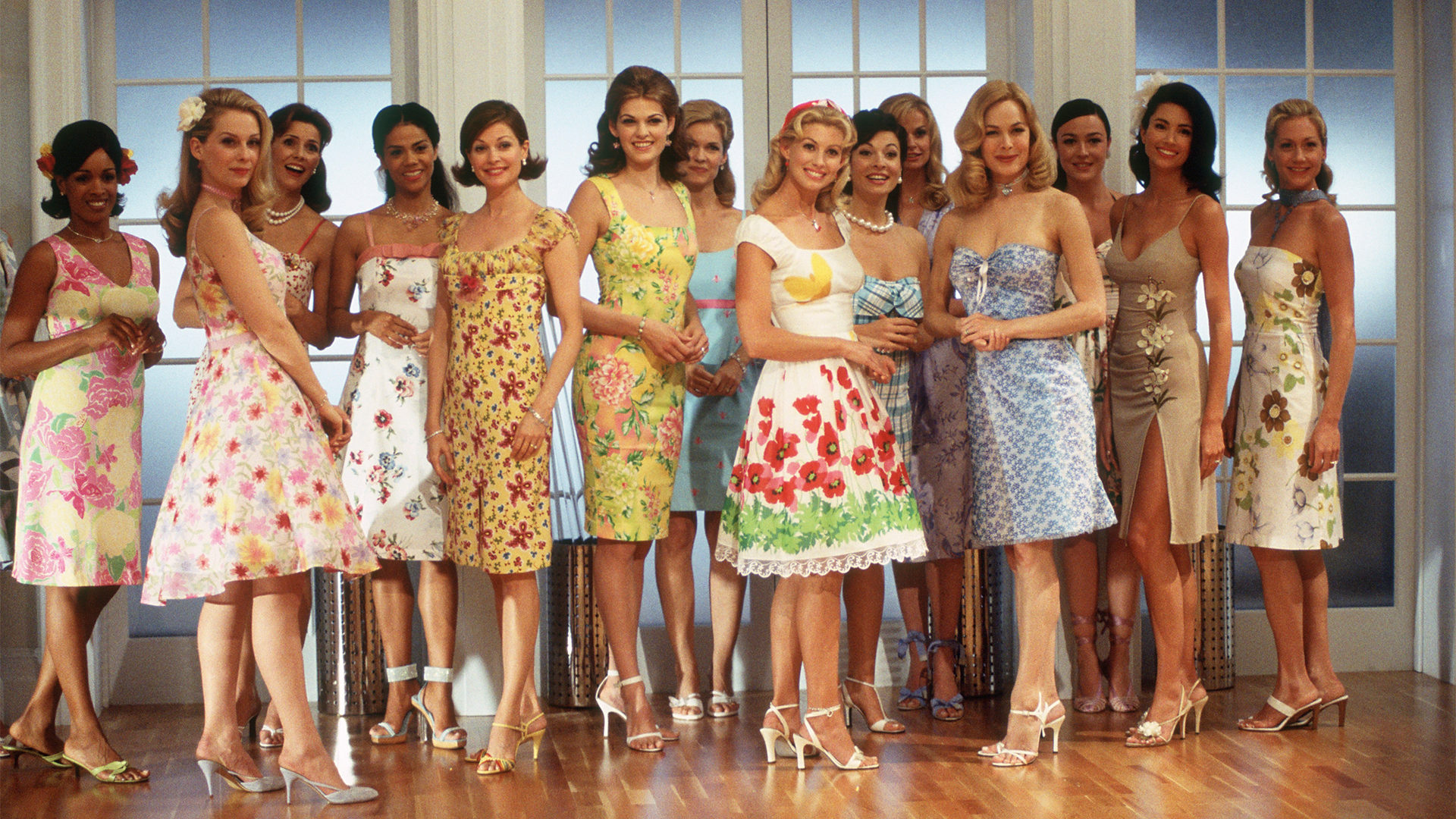 The wives of Stepford have a secret

"Where would people never notice a town full of robots?" 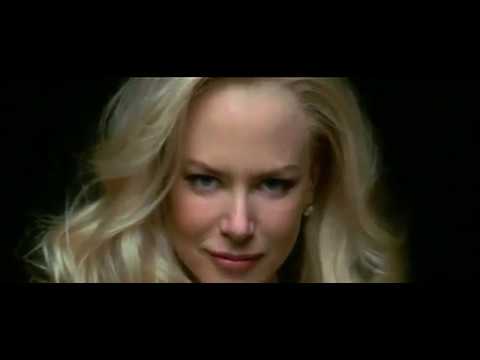 A subversive and comic look at rampant consumerism and the quest for perfection, The Stepford Wives exposes what it really means to be human by looking beneath the perfect veneer of an idyllic community nestled in our very imperfect world. Featuring an extraordinary cast, The Stepford Wives stars Nicole Kidman, Matthew Broderick, Bette Midler, Christopher Walken, Jon Lovitz, Faith Hill and Glenn Close in a comedic thriller about a community that dares to be perfect and learns that to err is human.

Joanna Eberhart (Kidman) thinks she’s made it to the top of her world. The youngest president in the history of the EBS television network, she also has an attentive husband Walter (Broderick), and two beautiful children. On the surface, Joanna’s life appears to be, well, perfect...until one catastrophic day when it all comes crashing down around her. Fired from her job, her perfect marriage in trouble, unable to remember where her kids go to school, Joanna is starting to look like a candidate for electroshock therapy.

Yes, there’s nothing like a nervous breakdown to make Joanna and Walter reexamine their priorities, pack up the family and make a fresh start in the idyllic suburban paradise of Stepford, Connecticut. But something strange is happening in the quaint little town of Stepford, and Joanna is suspicious. It’s the wives. They’re all like Claire Wellington (Close)–beautiful, happy and unusually creative with crafts. They can bake a cake, paint the house, mow the lawn, play with the kids and still greet their husbands in lacy lingerie at the end of a busy day.

Disturbed by the stunning but subservient women she meets in Stepford, Joanna grows increasingly uneasy. On the other hand, Walter couldn’t be happier. He’s especially impressed by the Stepford Men’s Association, a fortress-like mansion in the center of town. Until Joanna Eberhart gets in the way...

The Stepford Wives is directed by Frank Oz from a screenplay by Paul Rudnick, based upon the book by Ira Levin. 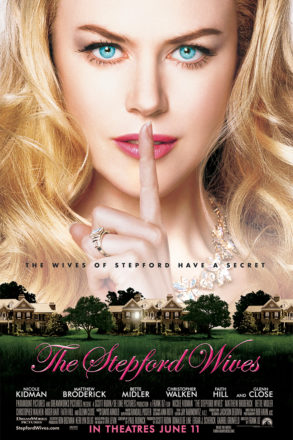 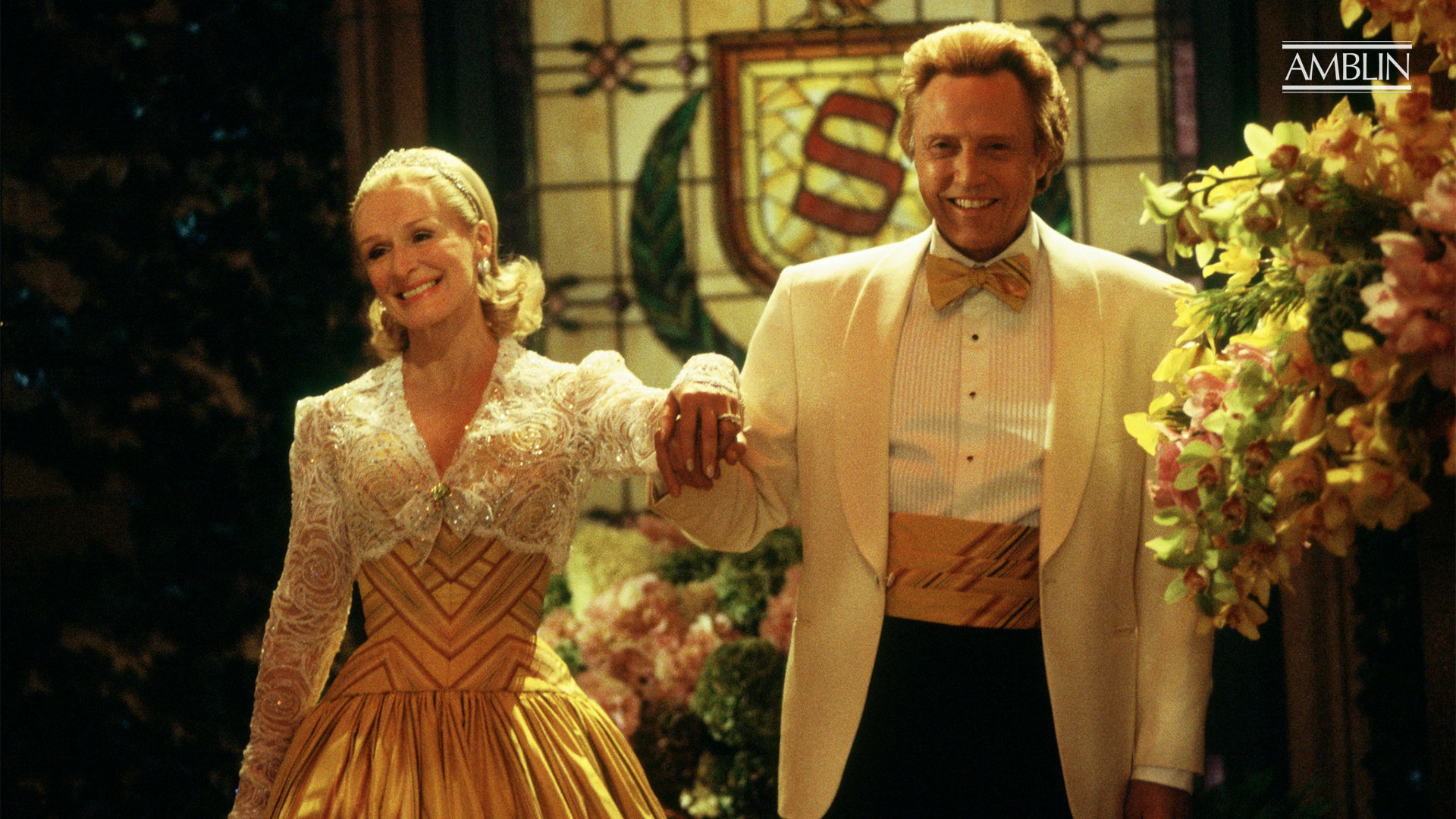 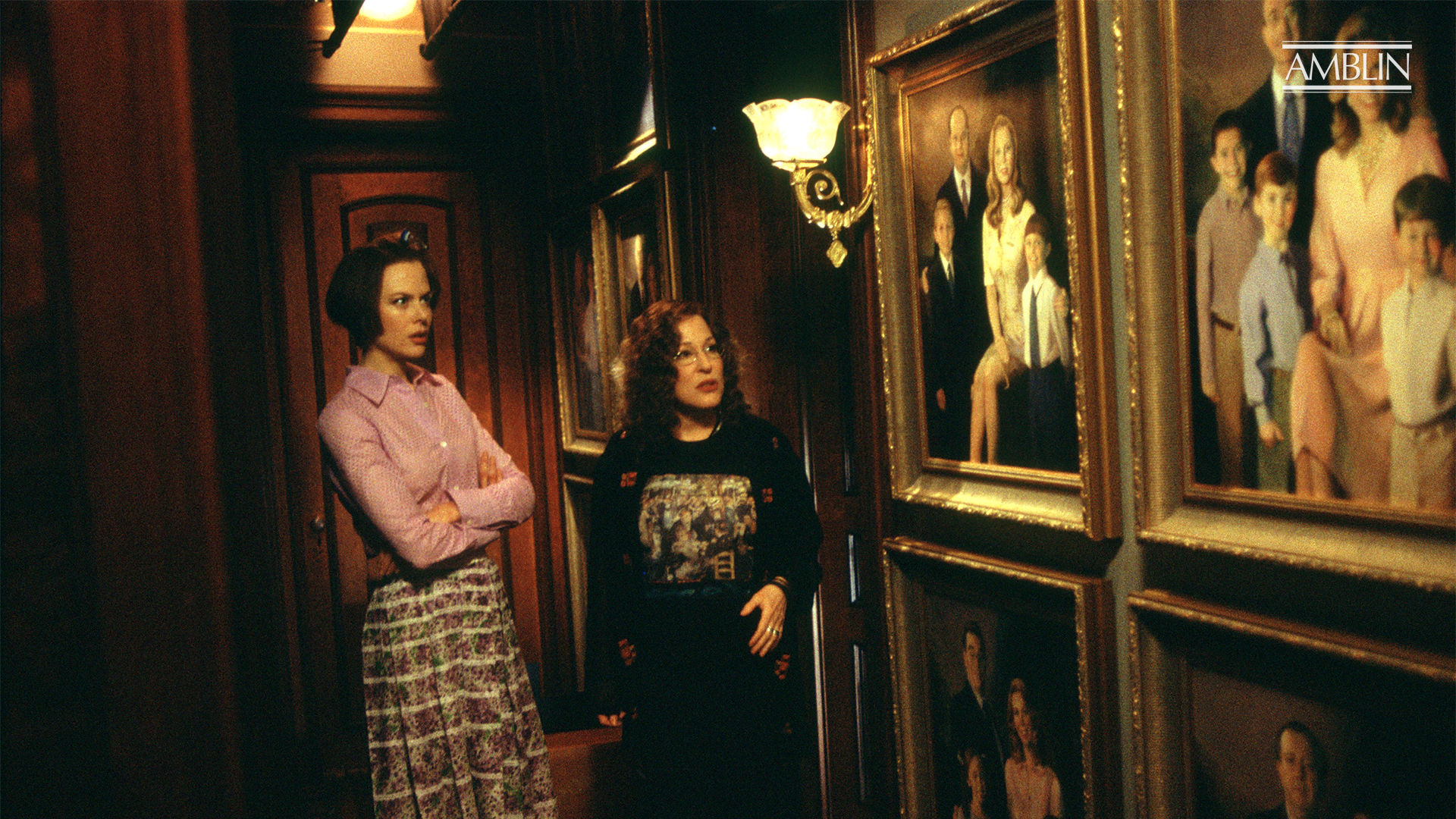 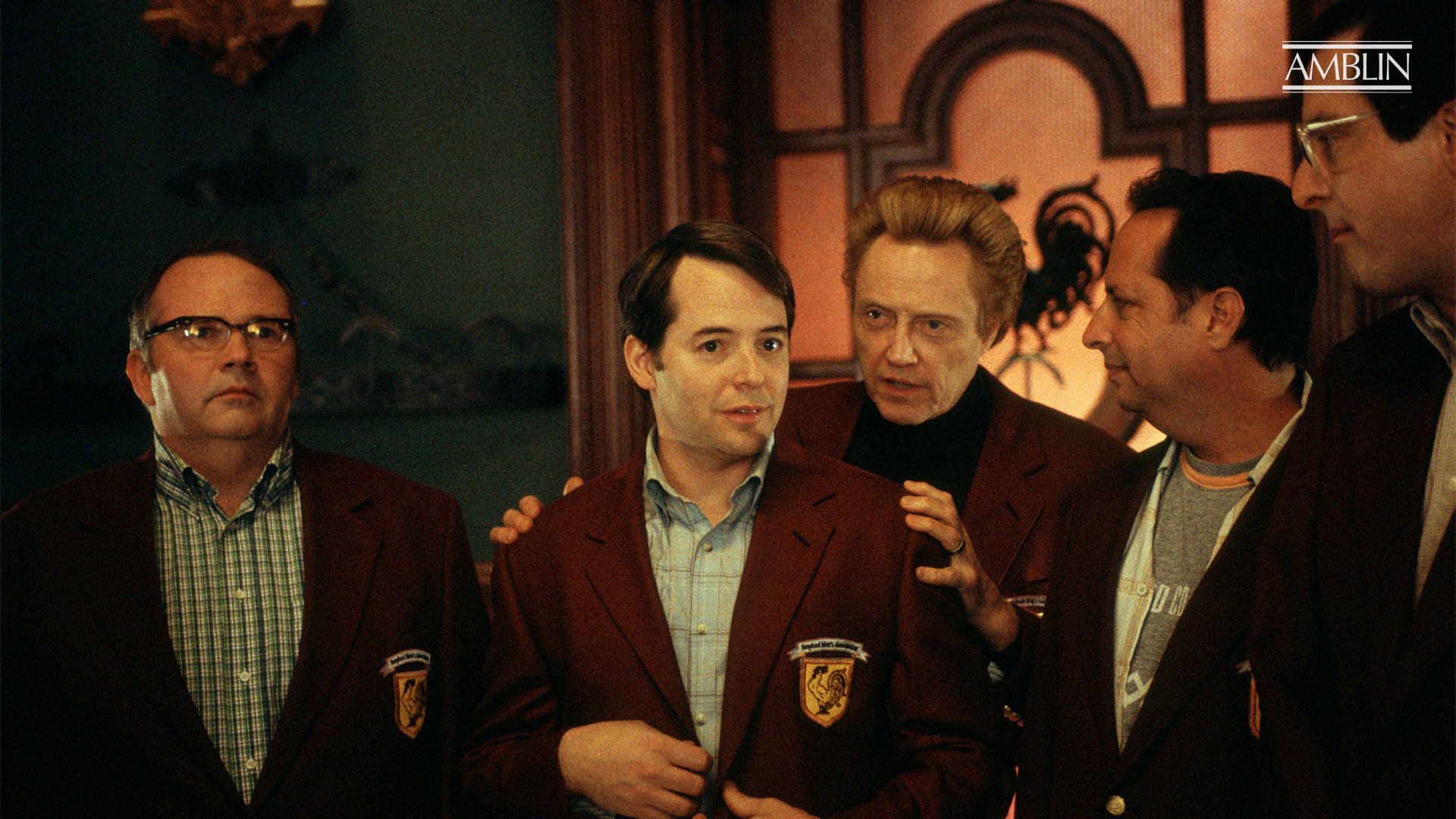 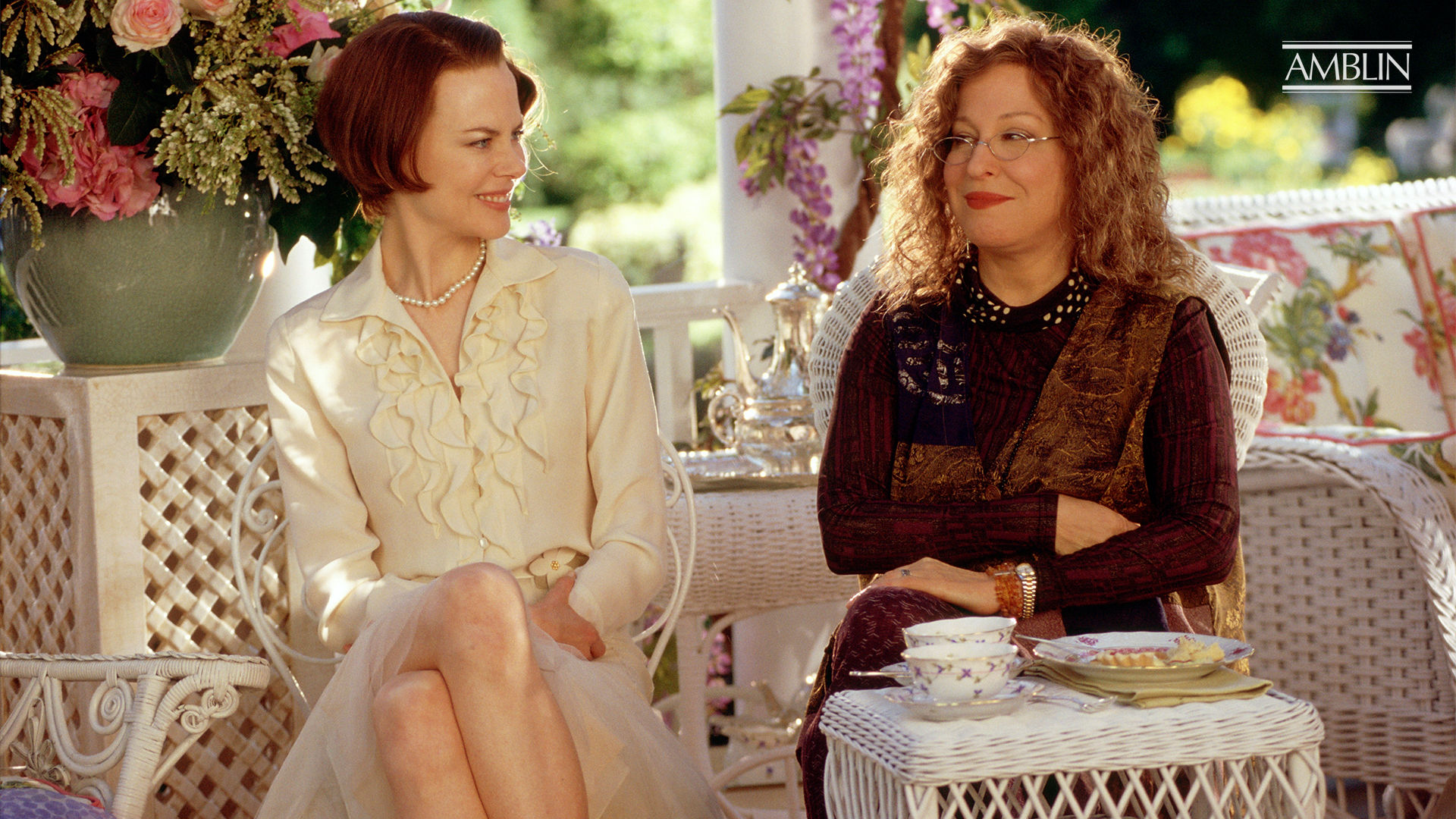 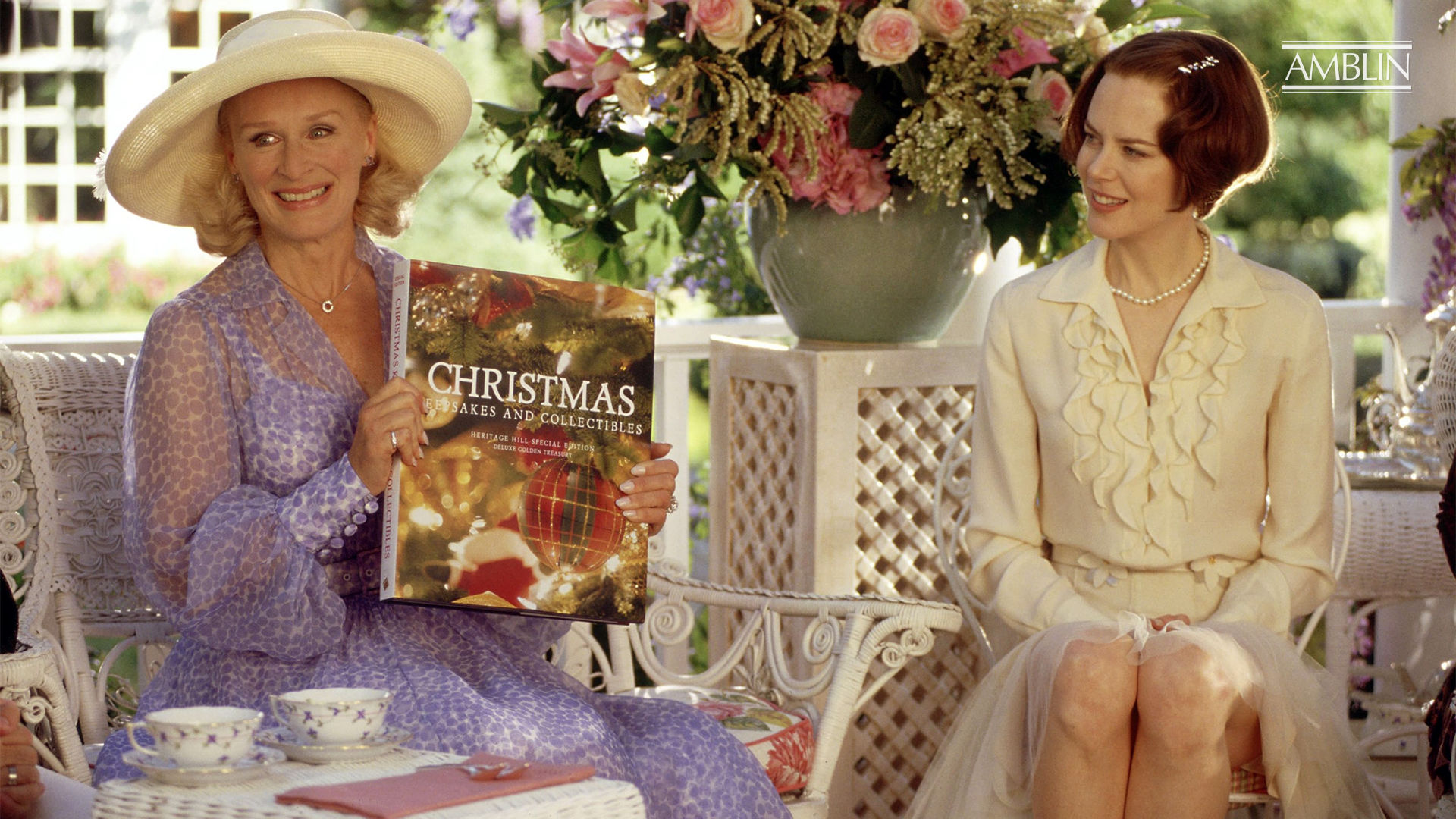 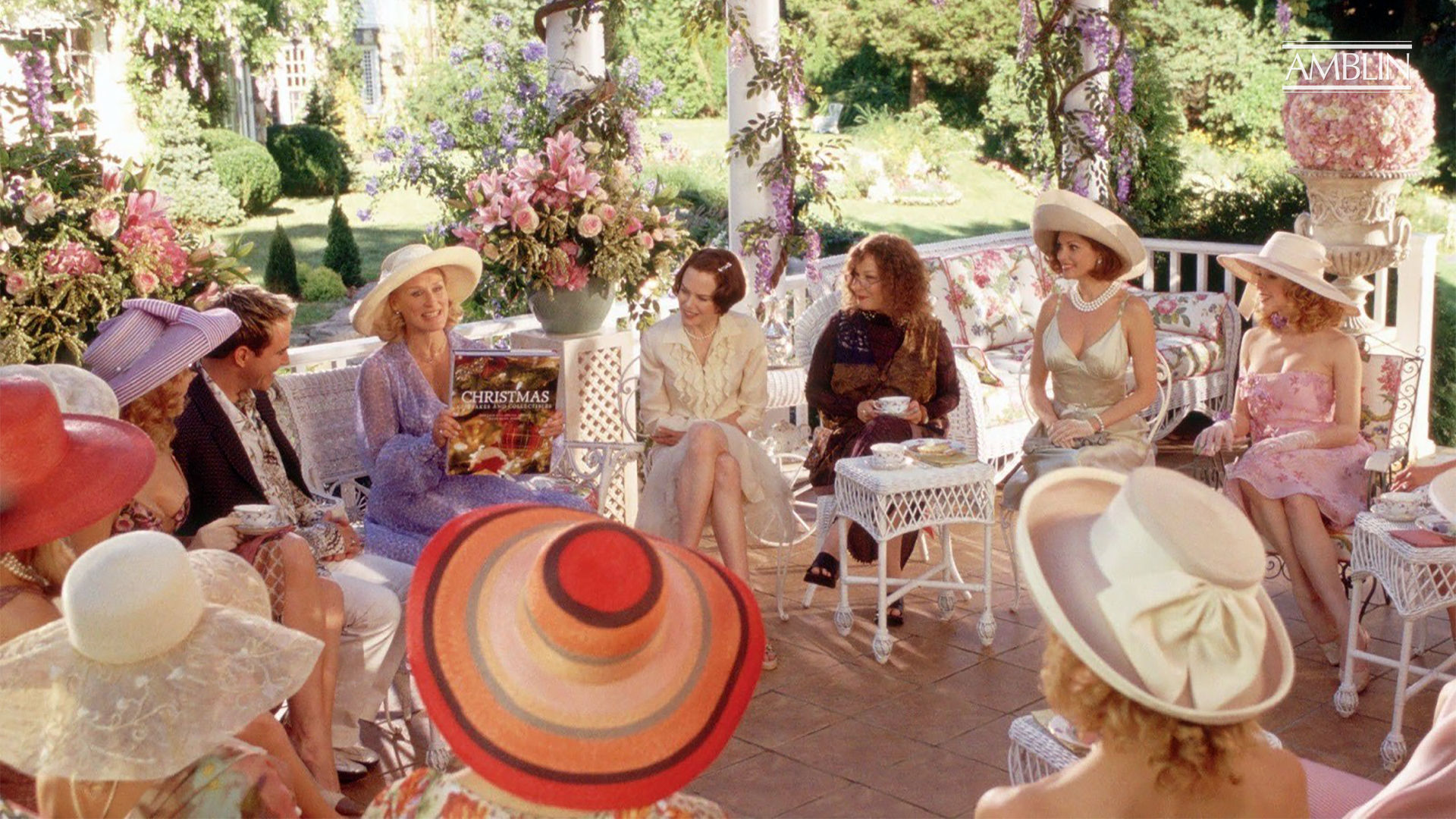 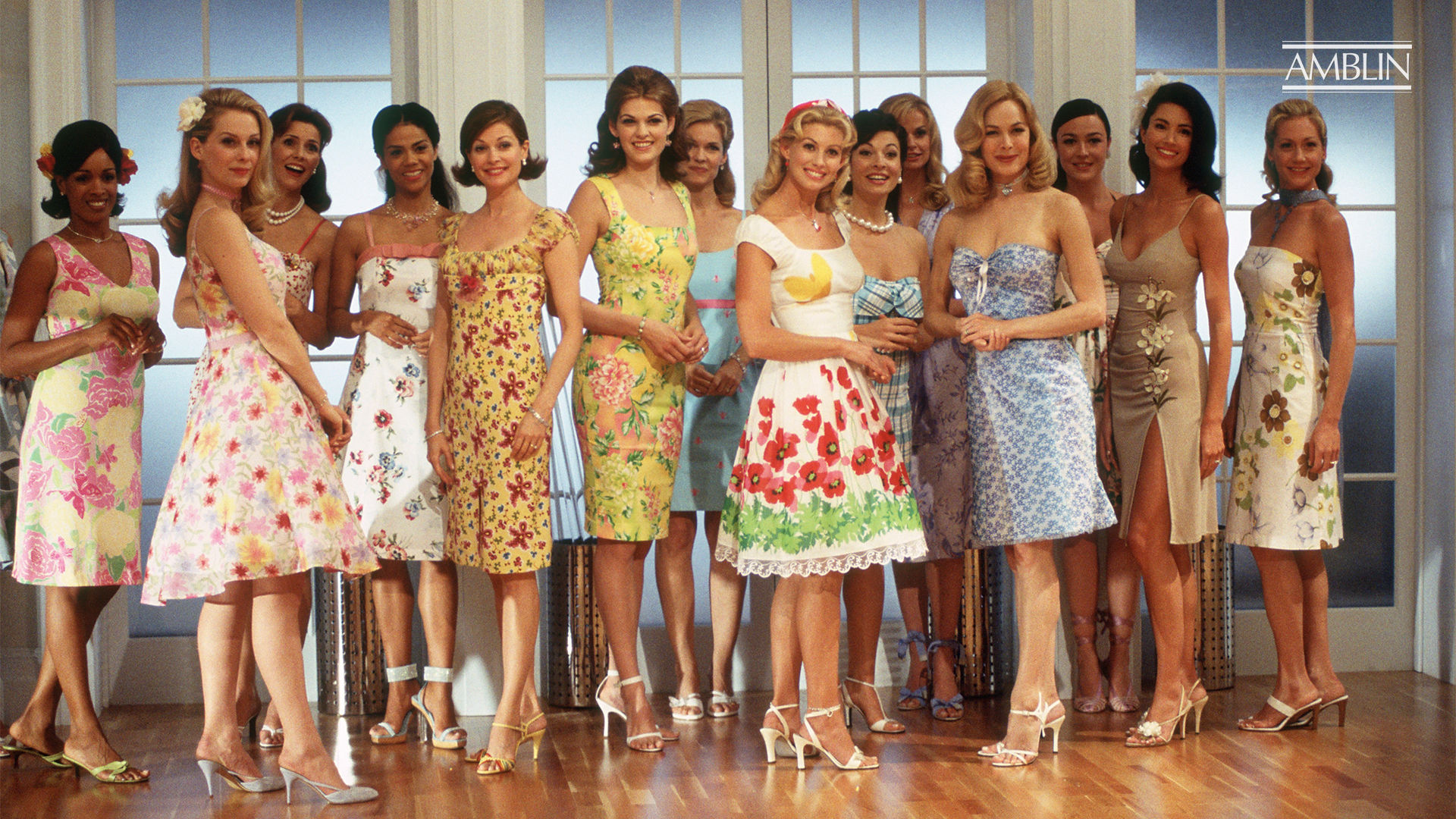 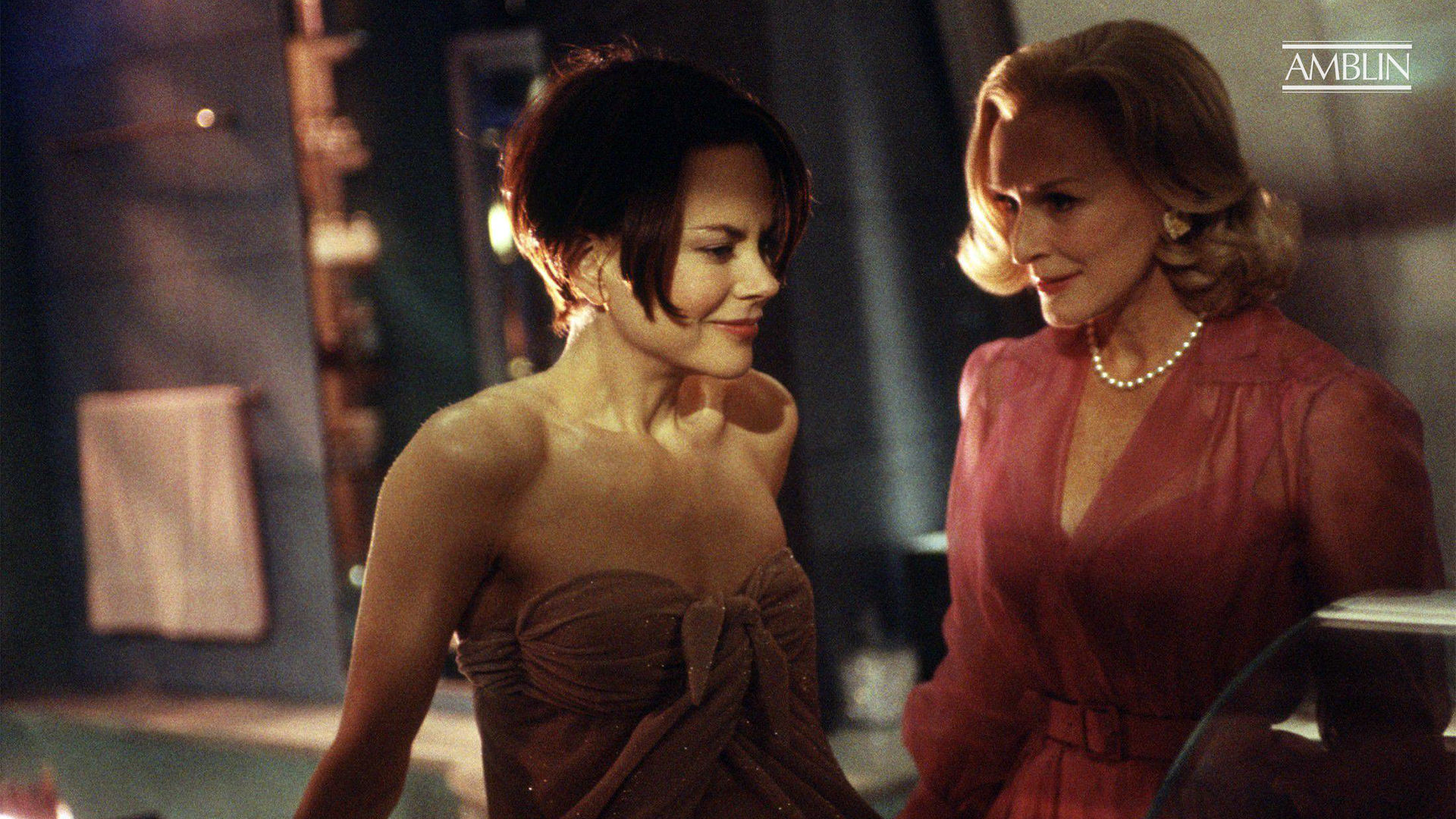 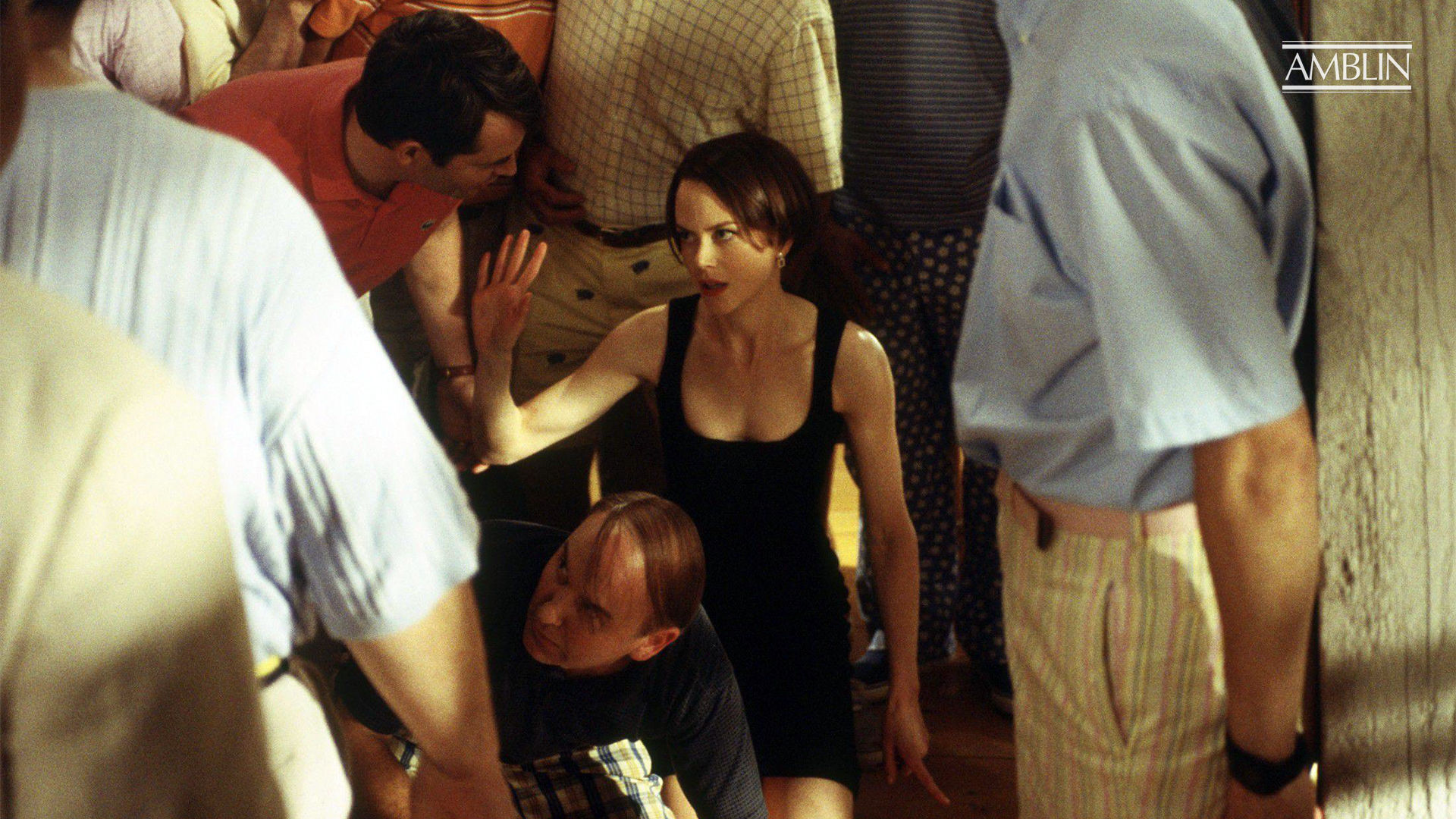 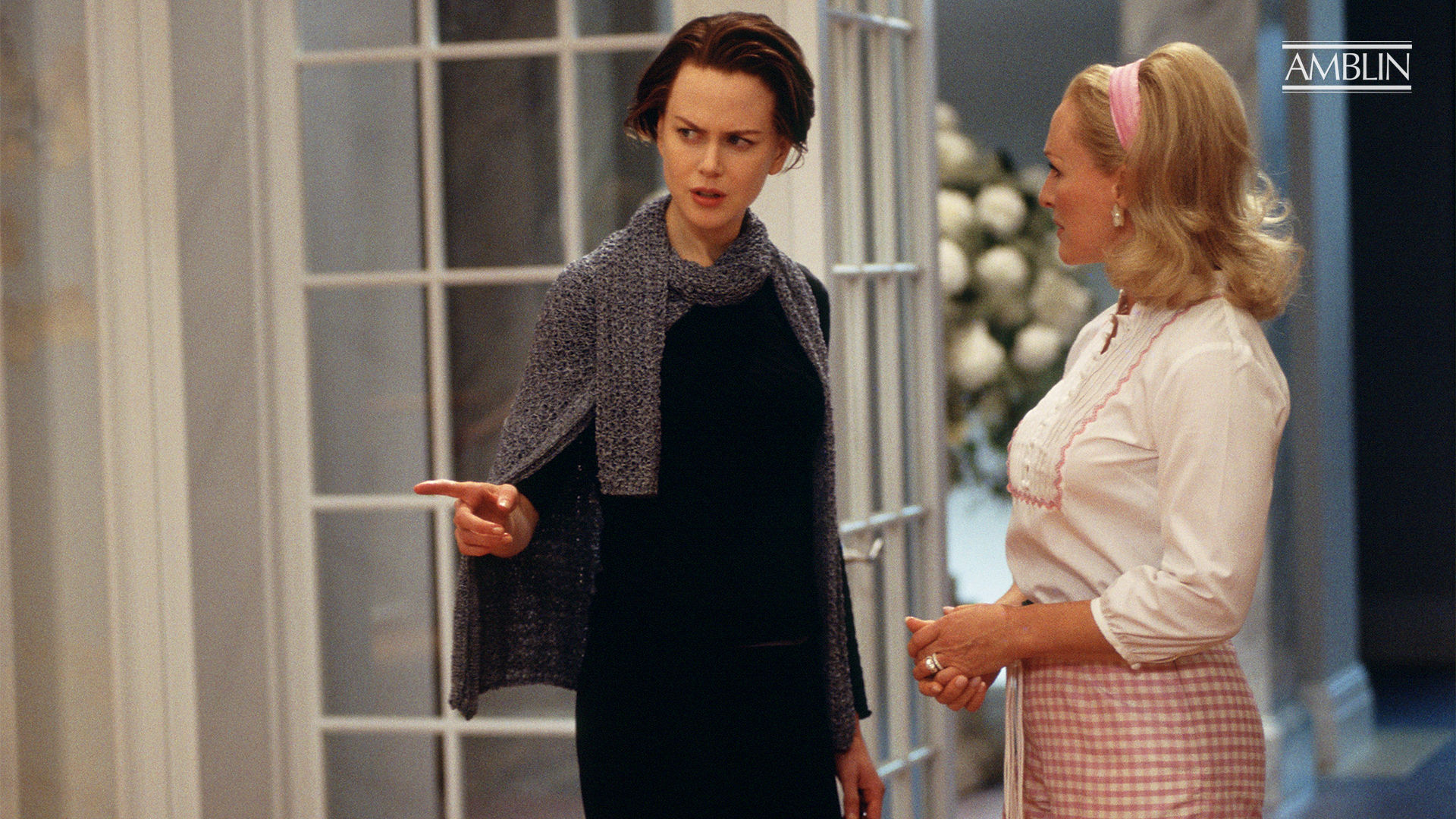 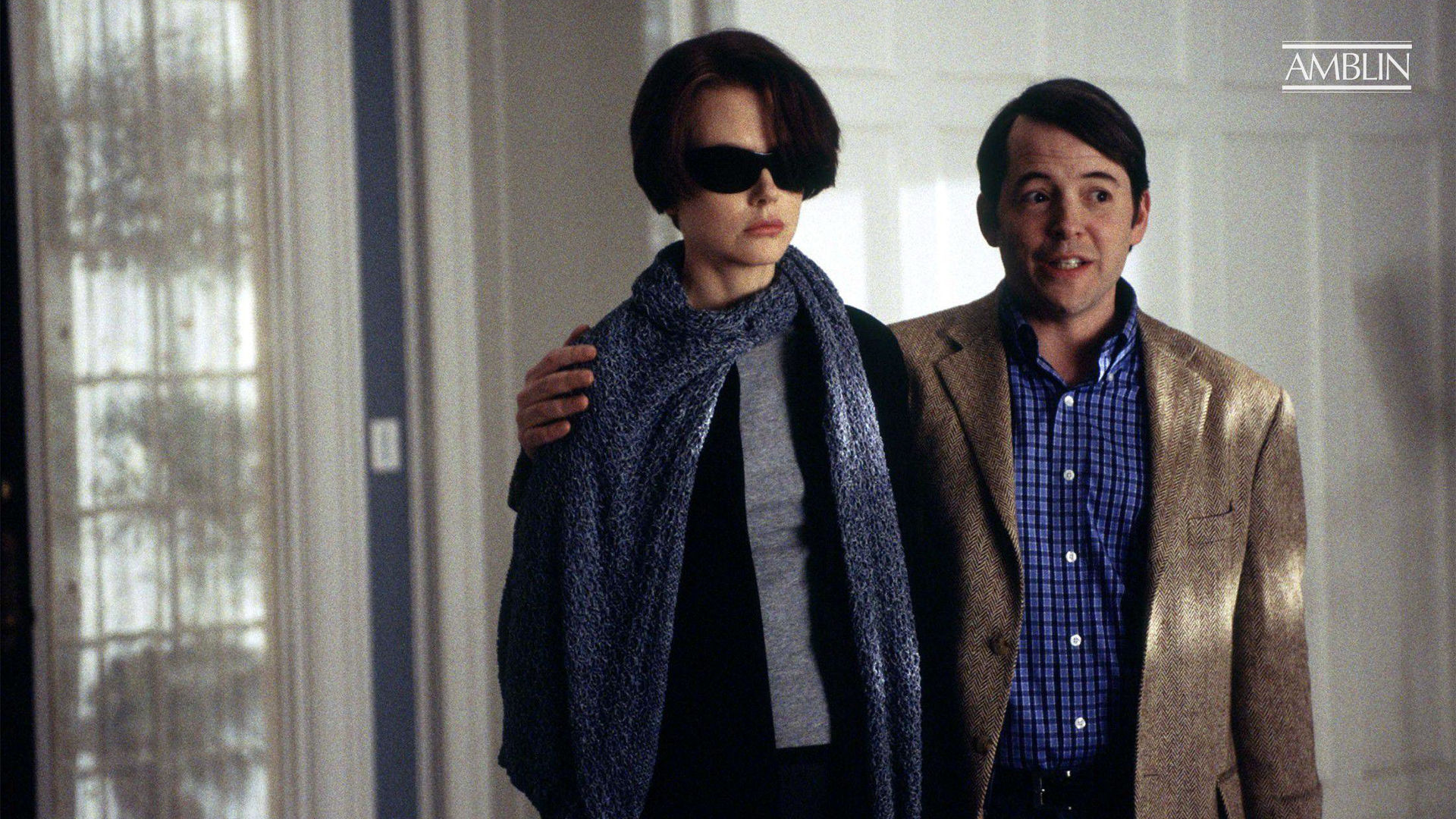 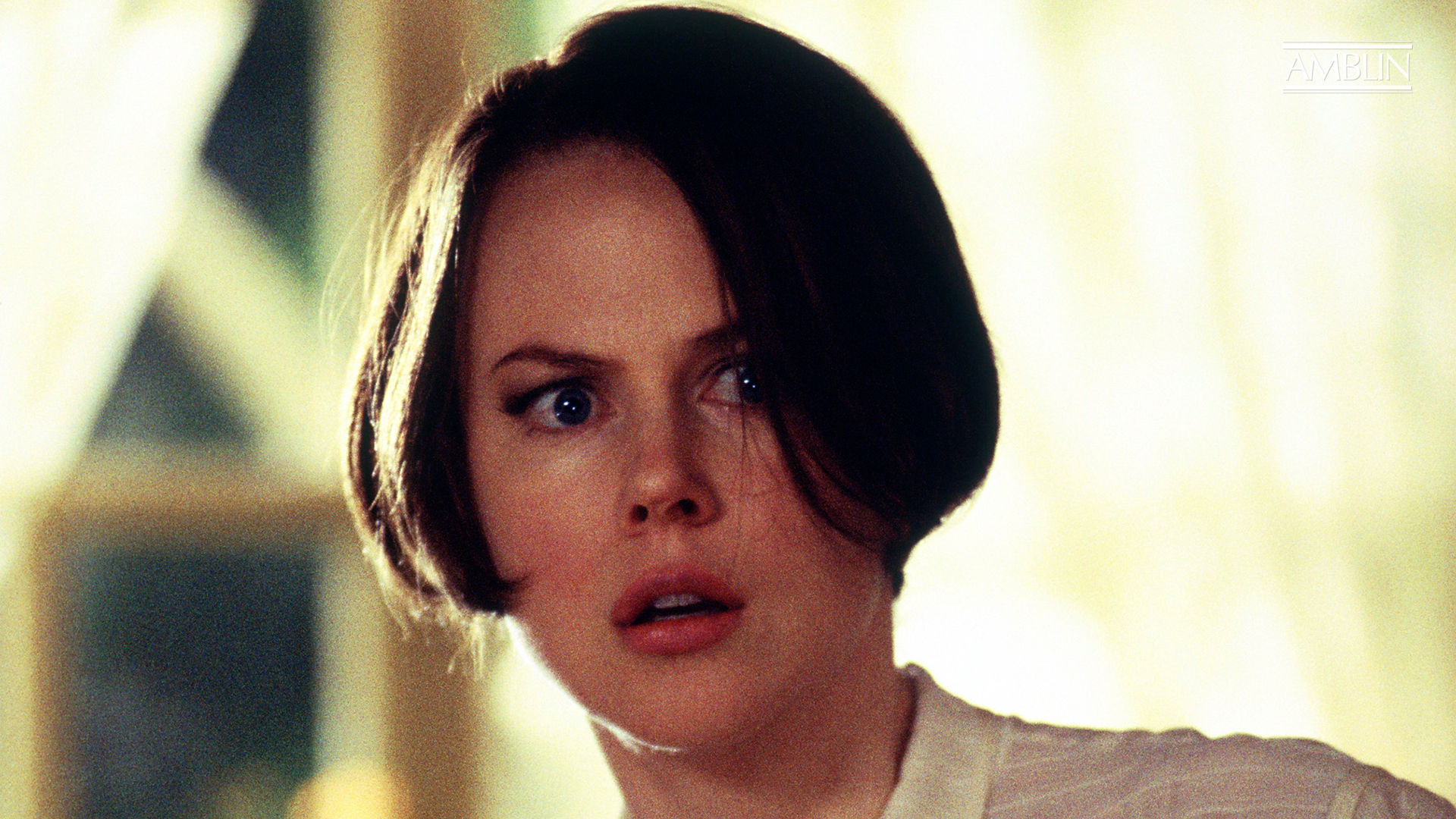 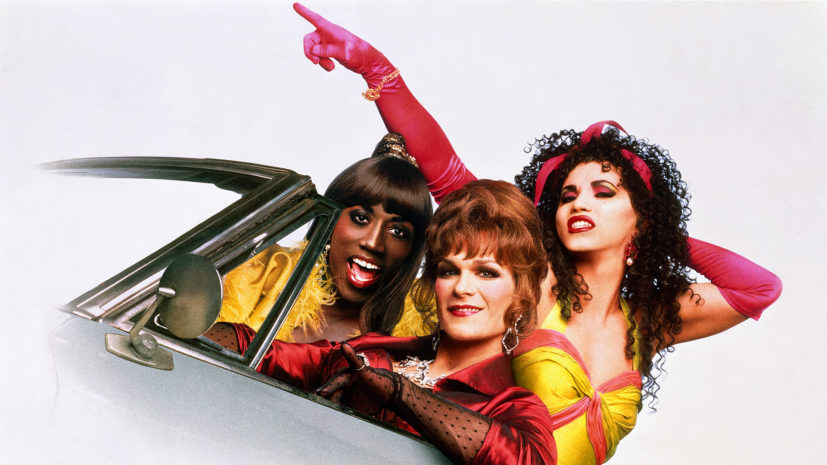 A trio of drag queens on a mission to make it to Hollywood break down in a backwater town unaccustomed to their special brand of fabulous. 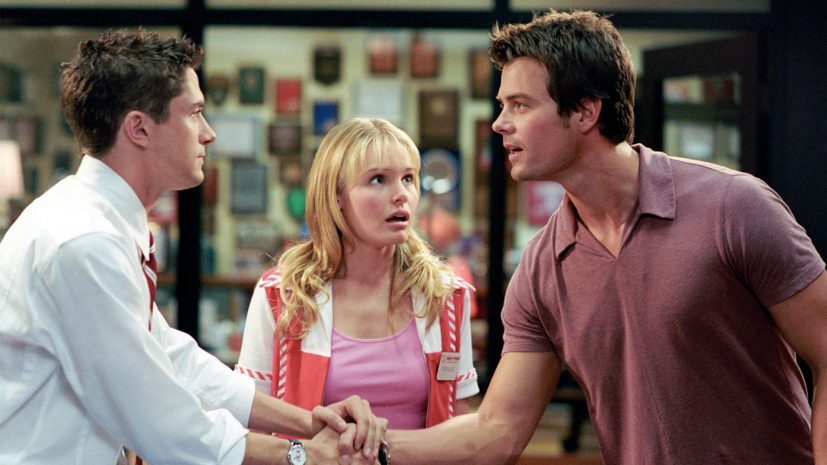 Rosalee is an average girl with big dreams to somehow meet her big-screen idol, Tad Hamilton. When she enters a contest to win a date with Tad, her love life turns upside down. 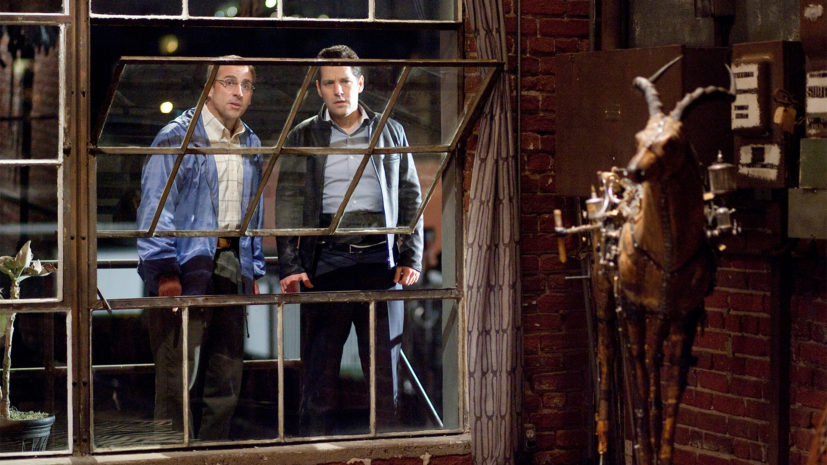 Paul Rudd and Steve Carrell star in this comedy about a competition amongst elites in which they vie to invite the biggest idiot to a monthly dinner party.