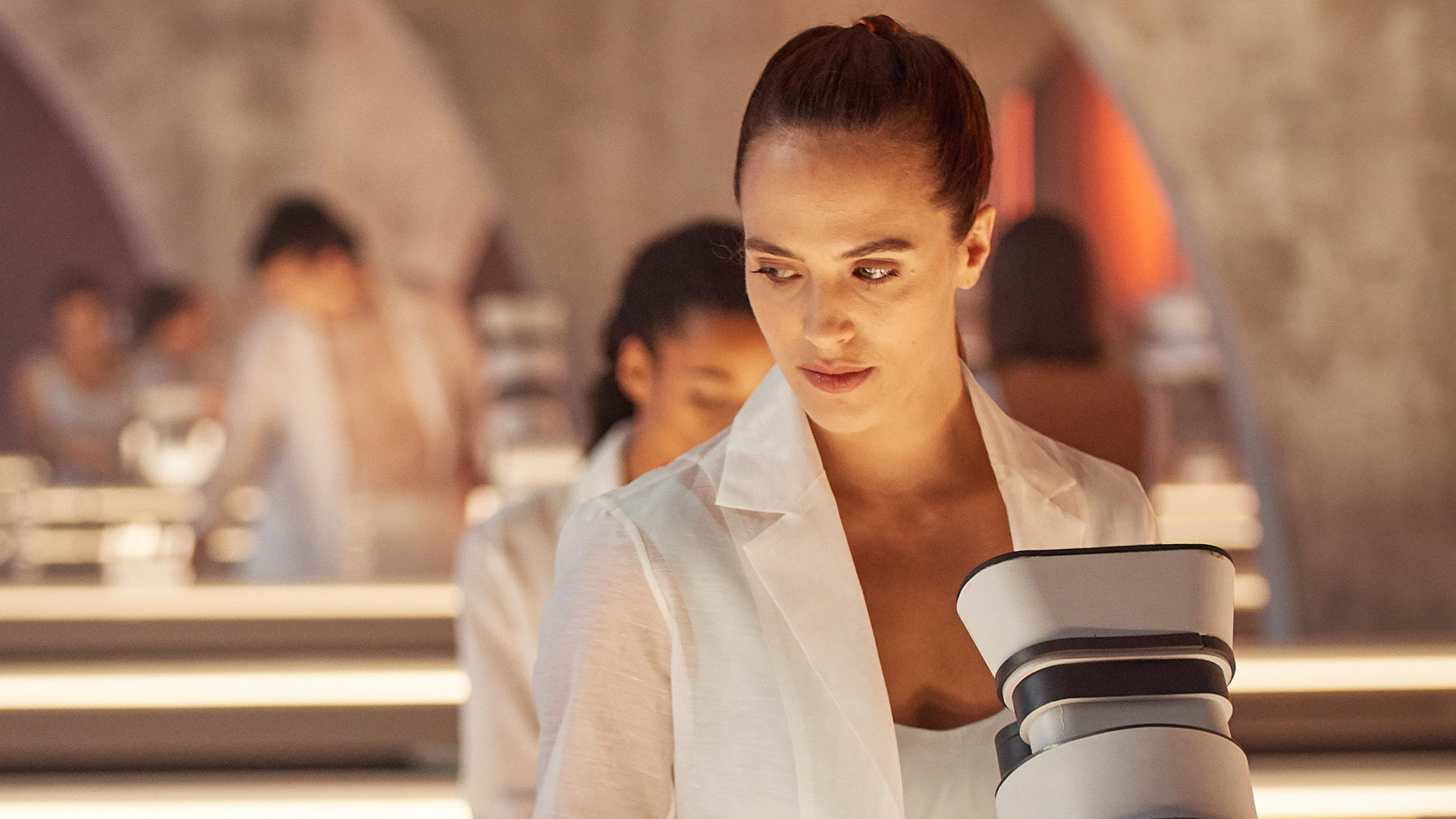 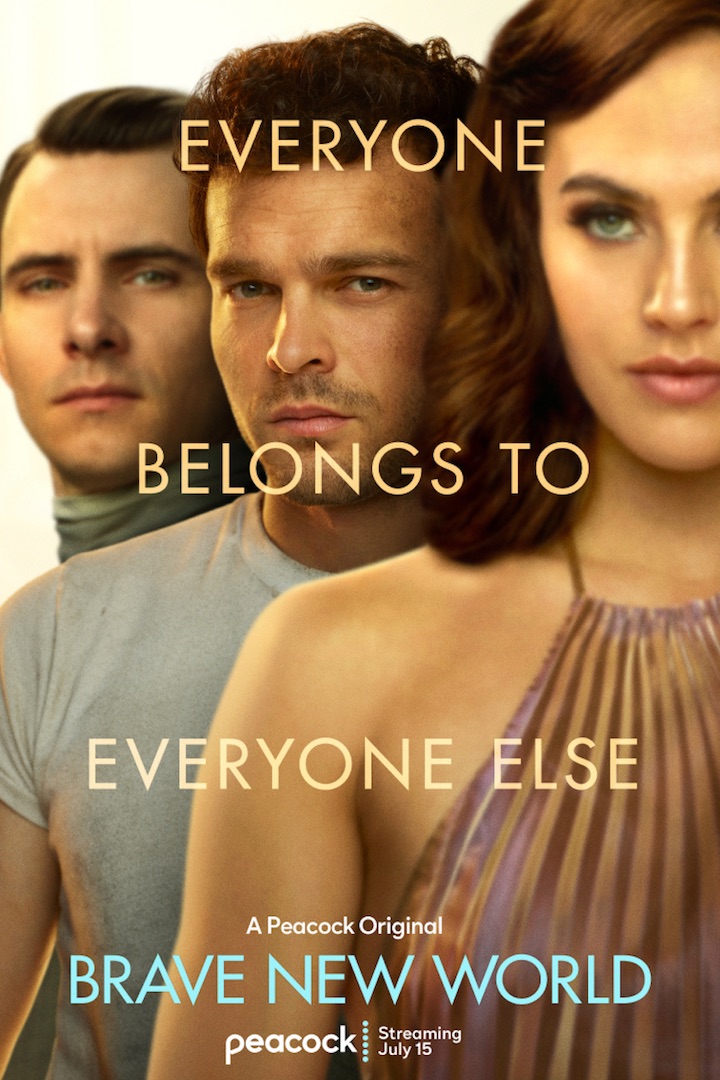 Based on Aldous Huxley’s groundbreaking novel, Brave New World imagines a utopian society that has achieved peace and stability through the prohibition of monogamy, privacy, money, family, and history itself.

As citizens of New London, Bernard Marx (Harry Lloyd) and Lenina Crowne (Jessica Brown Findlay) have only ever known a rigid social order, a perfect pharmaceutical called Soma, and a culture of instant gratification and ubiquitous sex. Curious to explore life beyond the strictures of their society, the two New Worlders embark on a vacation to the Savage Lands, where they become embroiled in a harrowing and violent rebellion. Bernard and Lenina are rescued by John the Savage (Alden Ehrenreich), who escapes with them back to New London. John’s arrival in the New World soon threatens to disrupt its utopian harmony, leaving Bernard and Lenina to grapple with the repercussions. The three become entwined in a fraught relationship that awakens them to the dangers of their own conditioning. 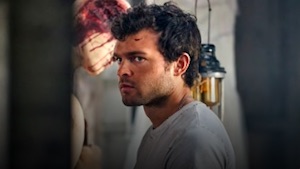 1. Pilot
Welcome to New London, a utopia governed by three rules—no privacy, family or monogamy—where everyone belongs to everyone else. 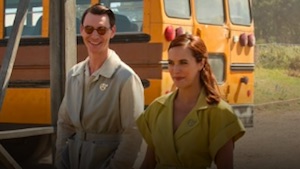 2. Want and Consequence
Bernard Marx is preoccupied with recent events in New London as he and Lenina Crowne take a trip together; John struggles with a dilemma.

3. Everybody Happy Now!
Danger awaits Bernard and Lenina in the Savage Lands, where the world is flipped on its head; John grapples with staying true to himself as paths entwine.

4. Swallow
Bernard introduces John to New London while Lenina struggles with reintegration after their visit to the Savage Lands.

6. In the Dirt
Lenina has an unexpected collision; John becomes the center of attention as he embraces his surroundings.

9. Soma Red
Bernard copes with an unexpected tragedy, while Lenina draws ire at the Hatchery; John’s exile pushes New London to the brink. 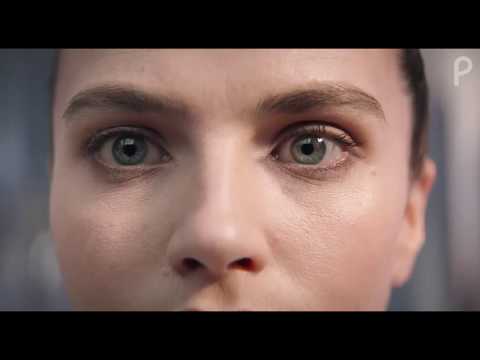 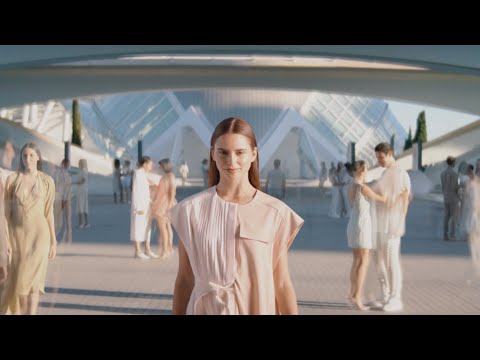 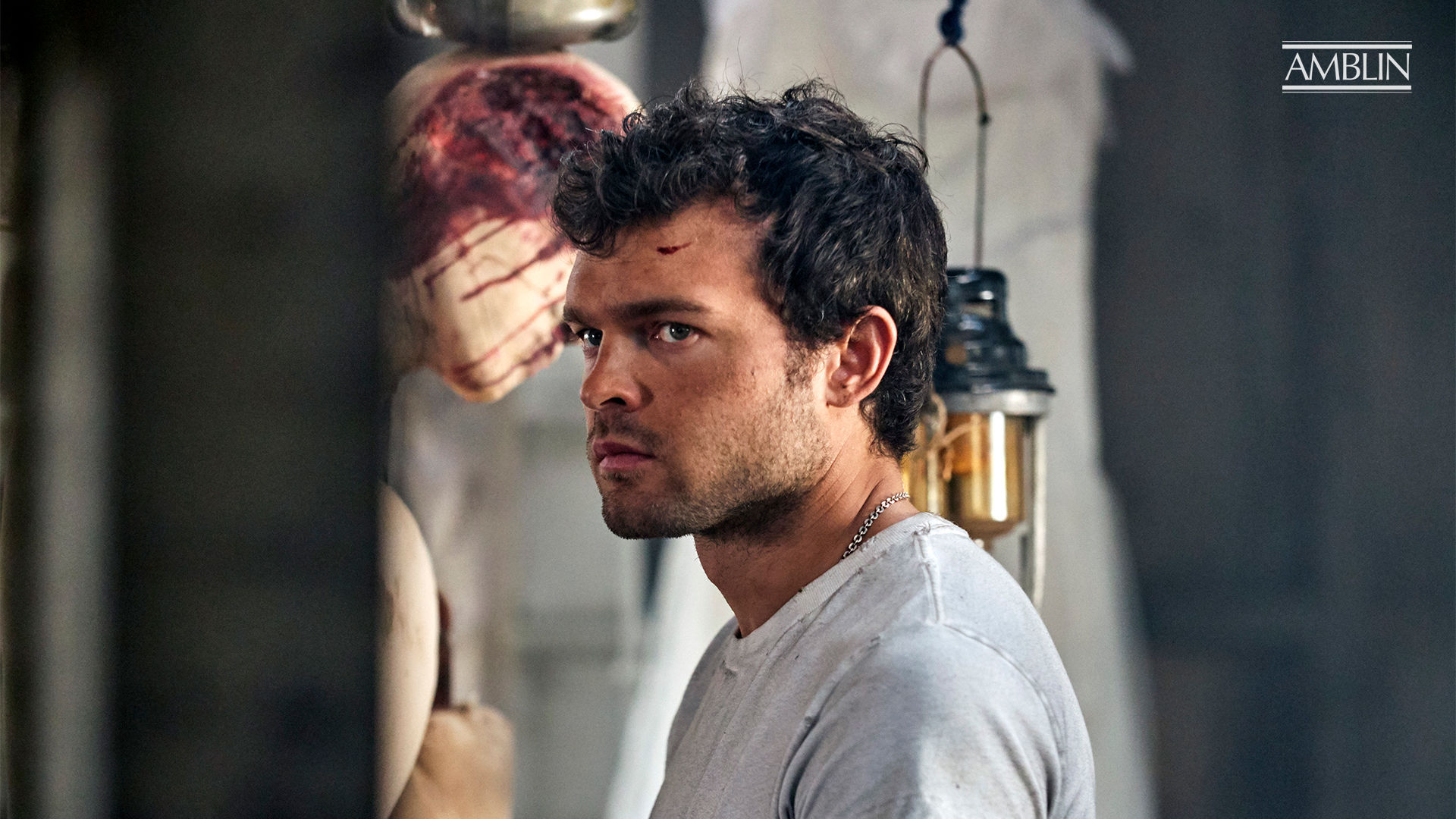 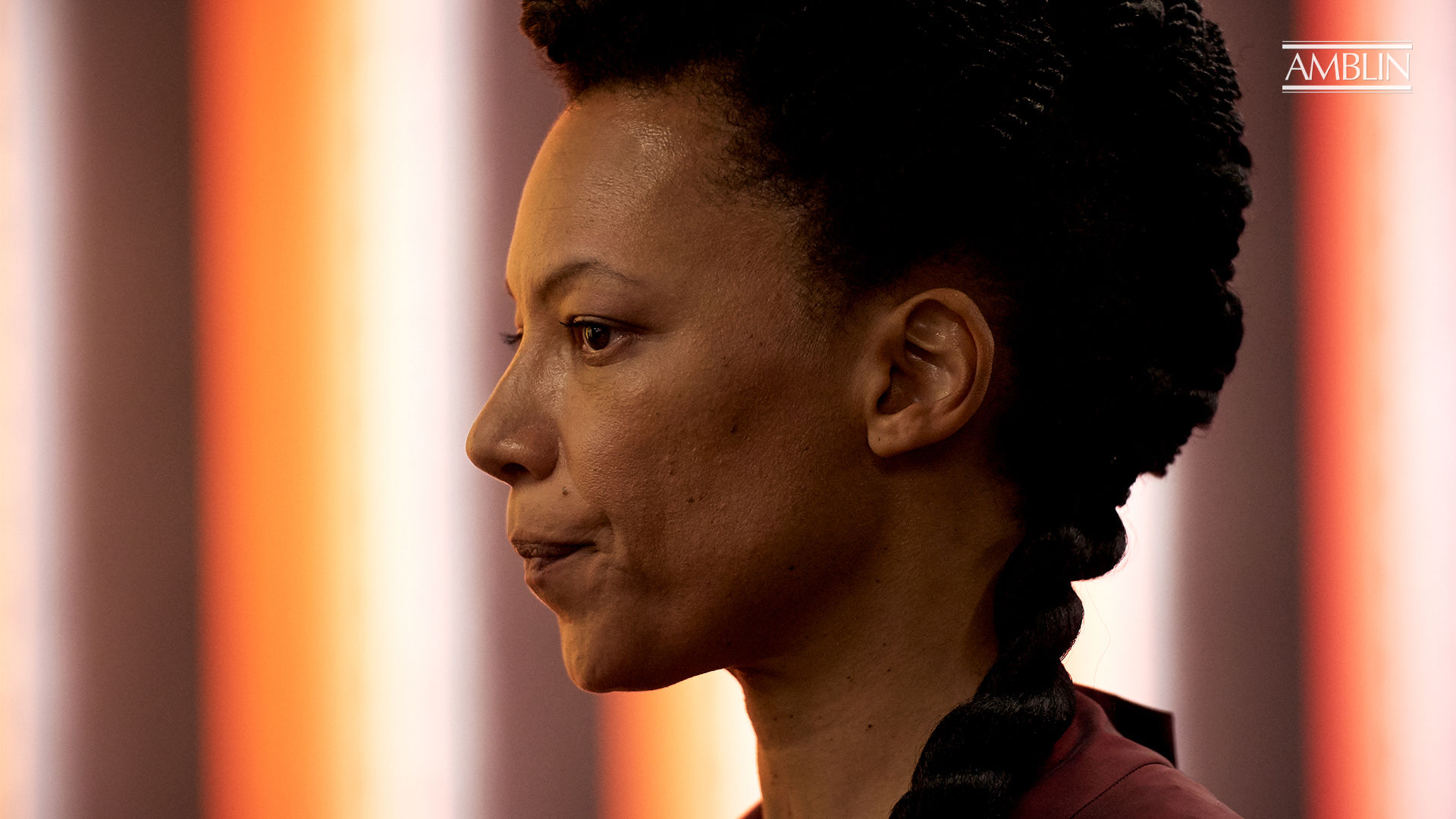 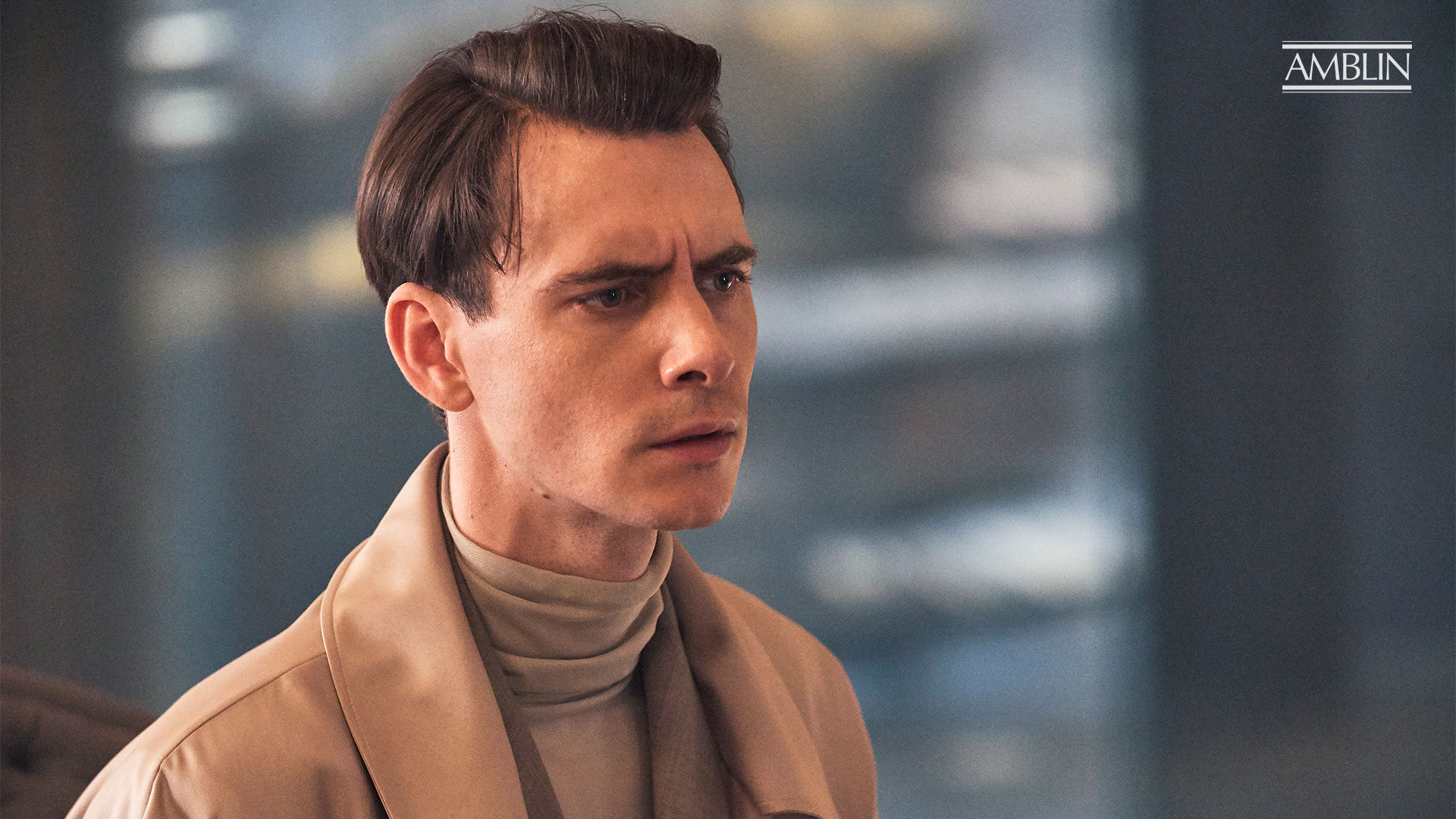 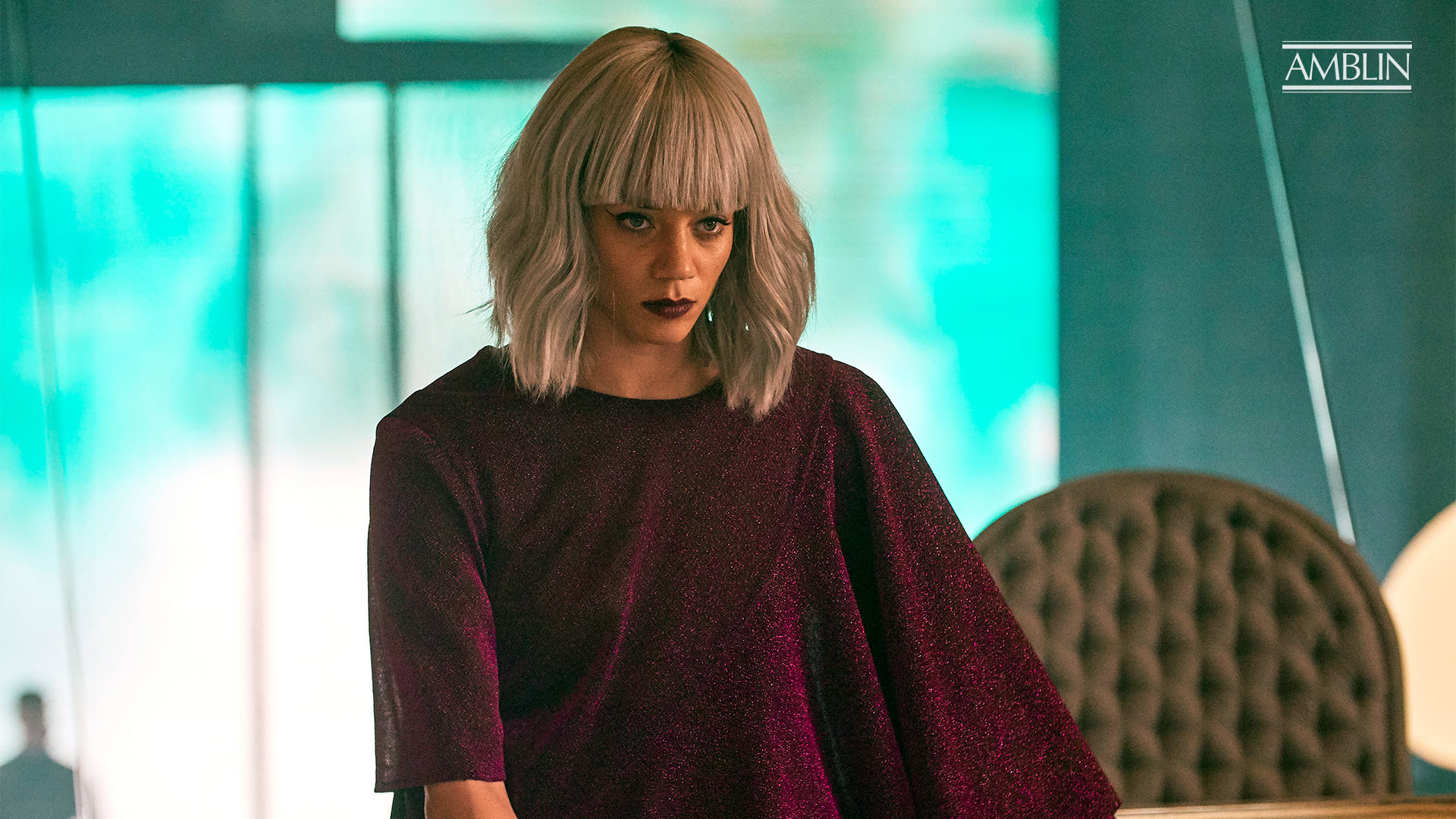 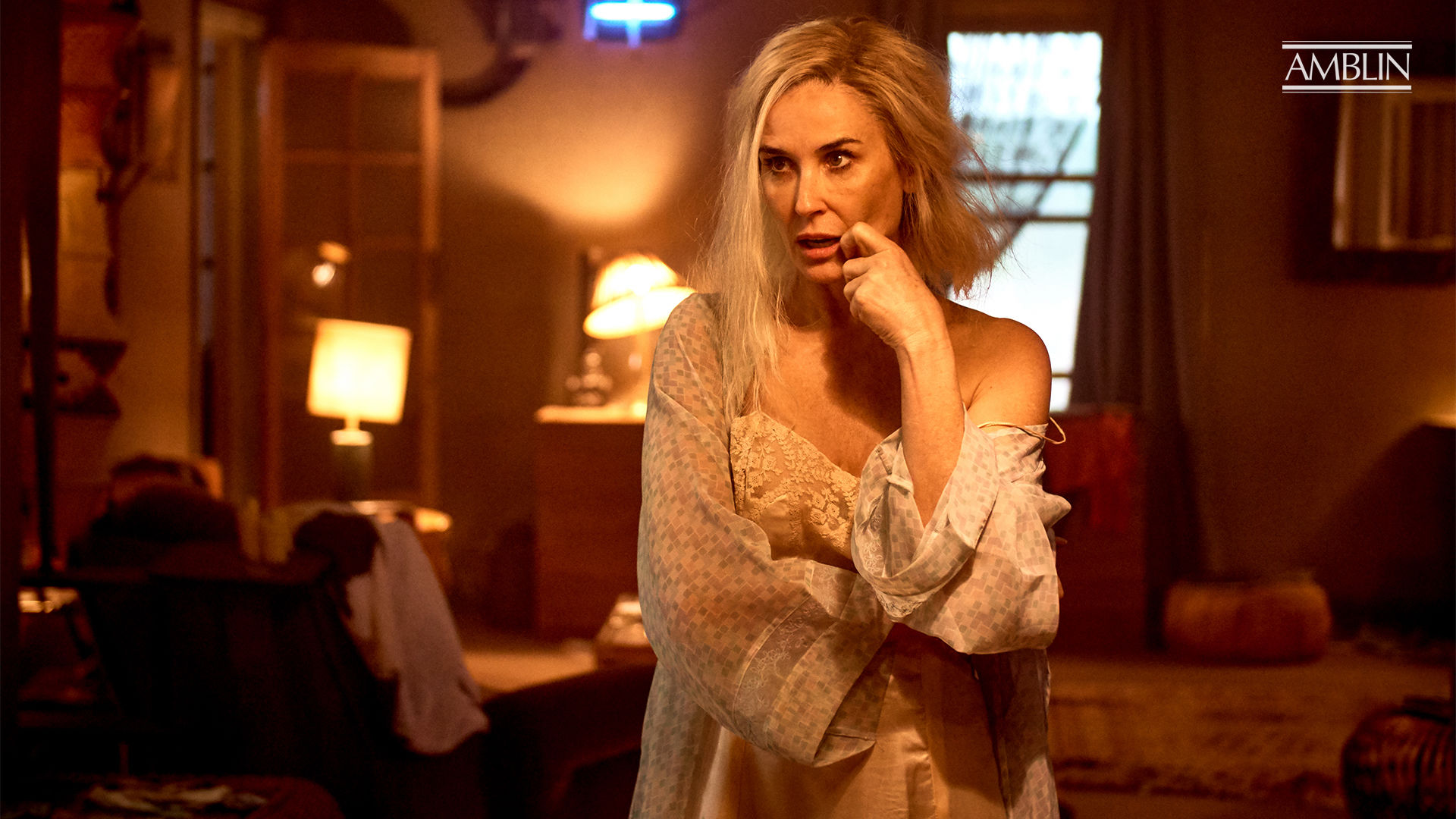 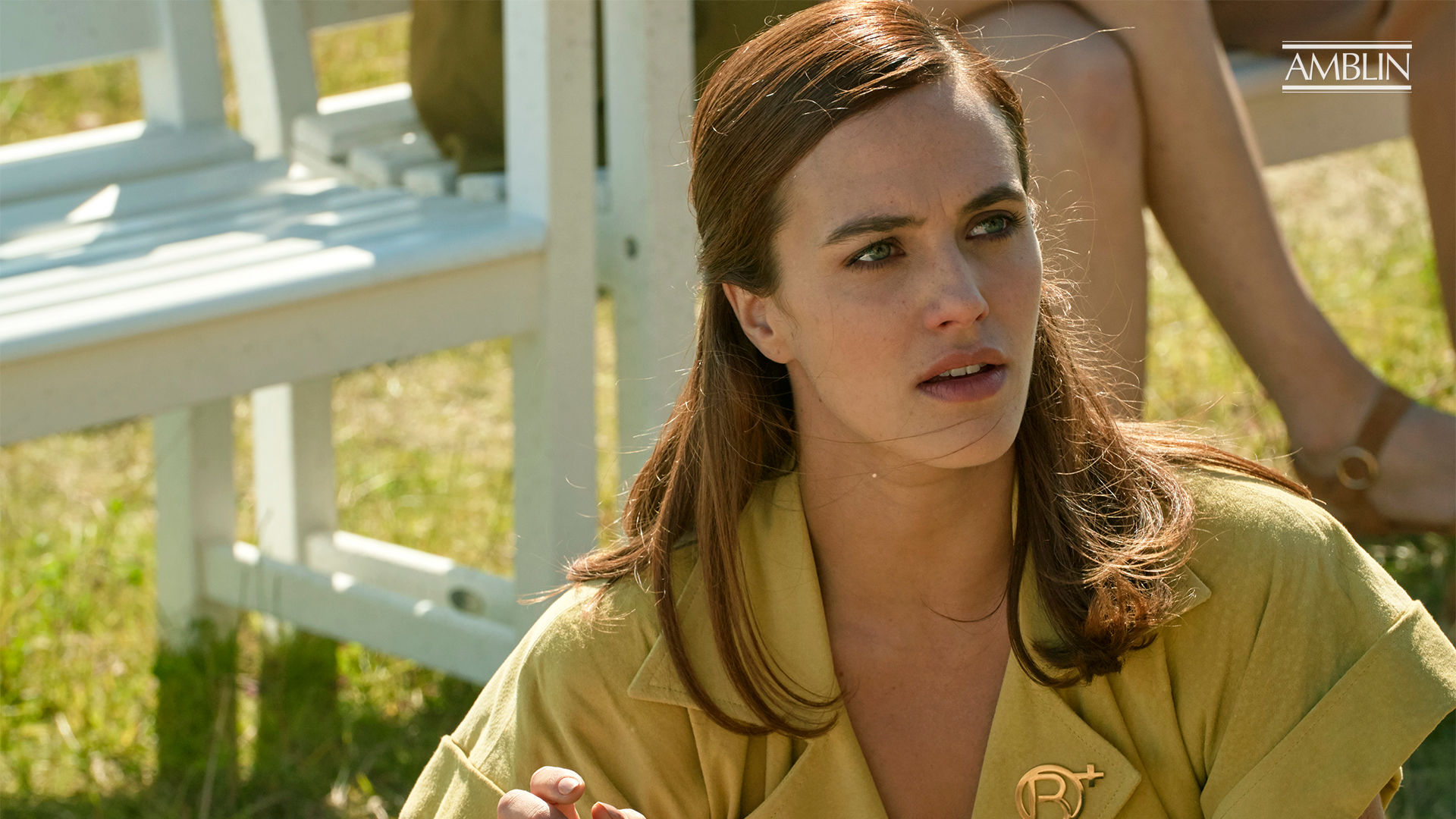 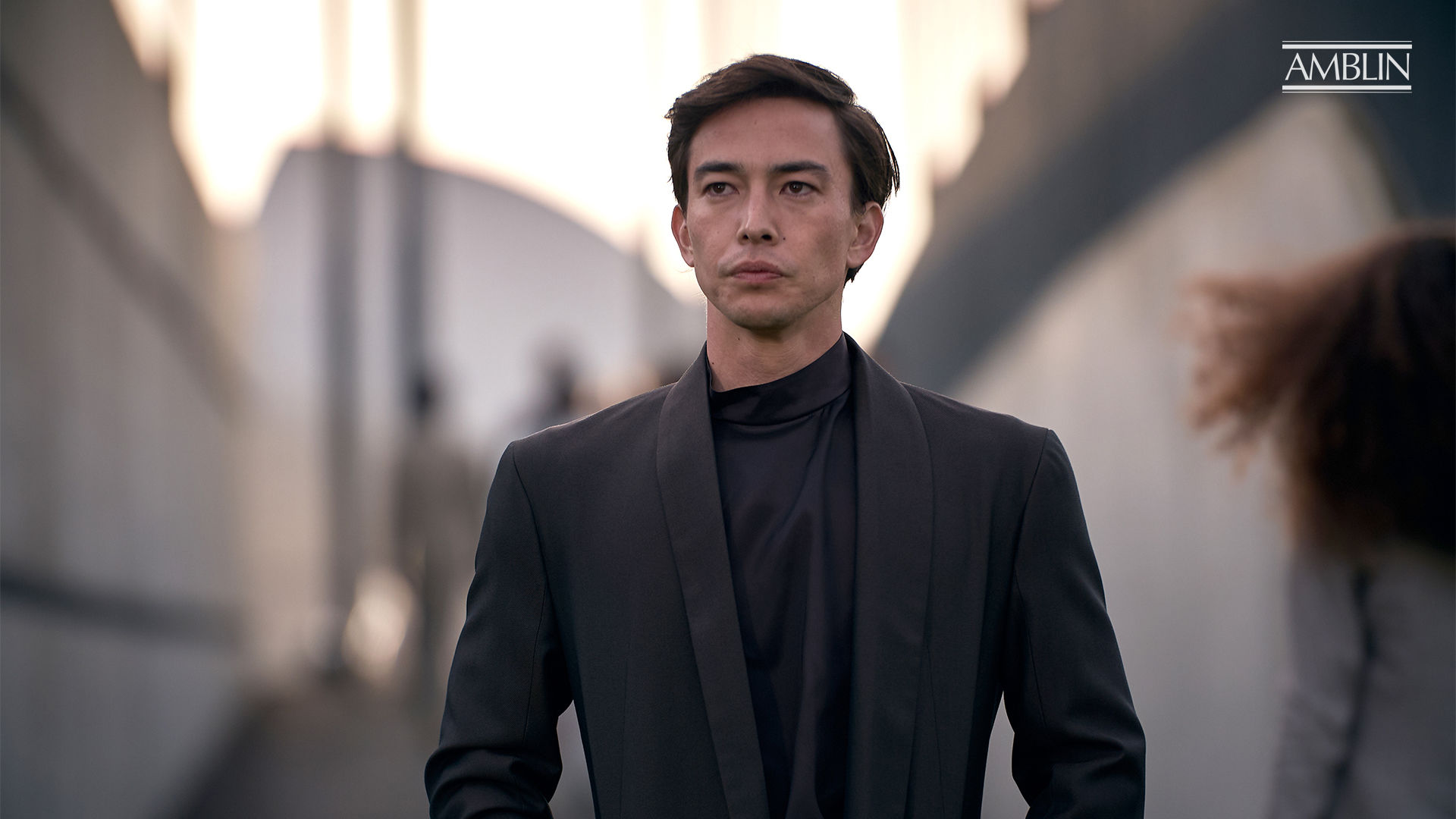 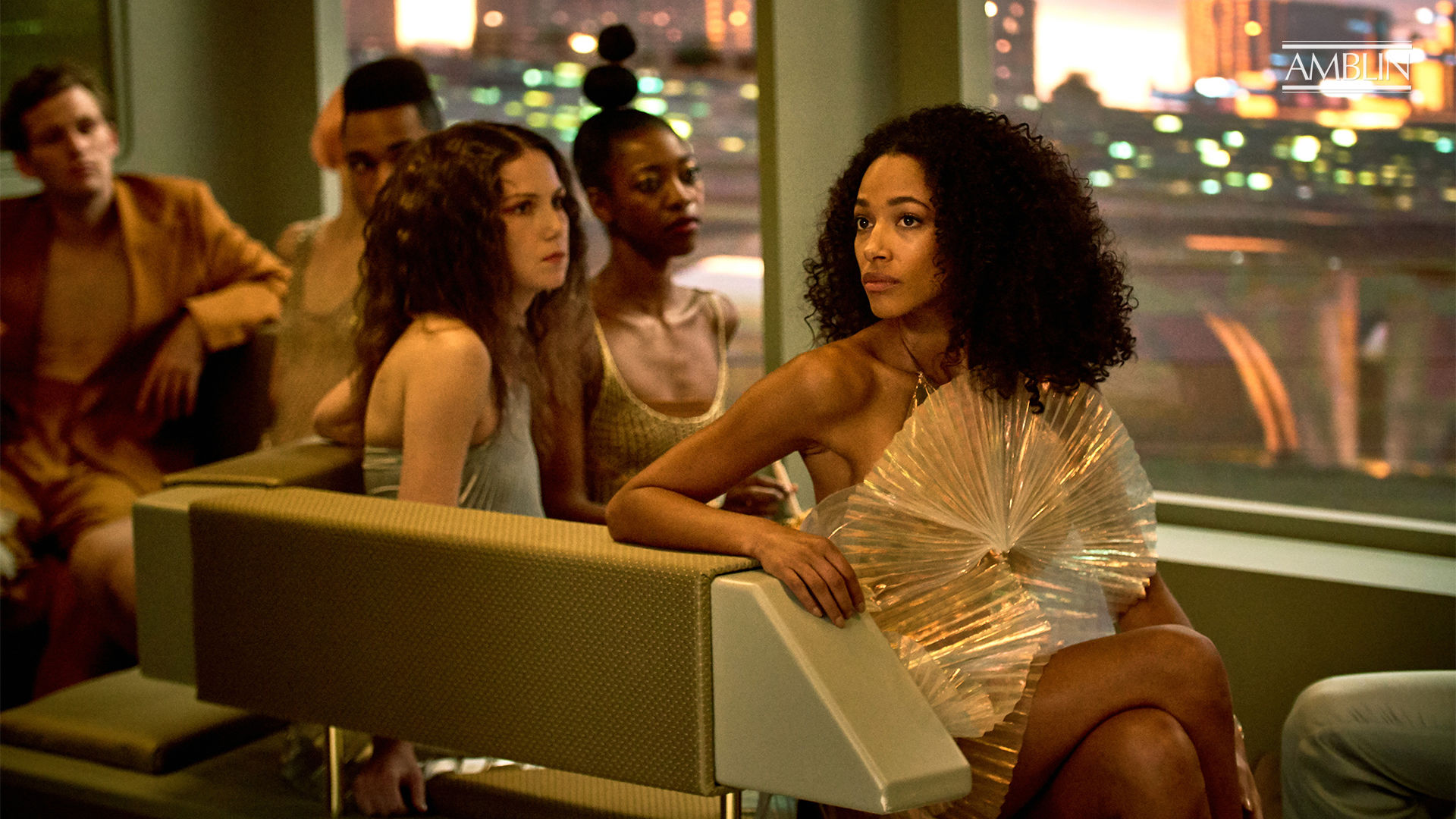 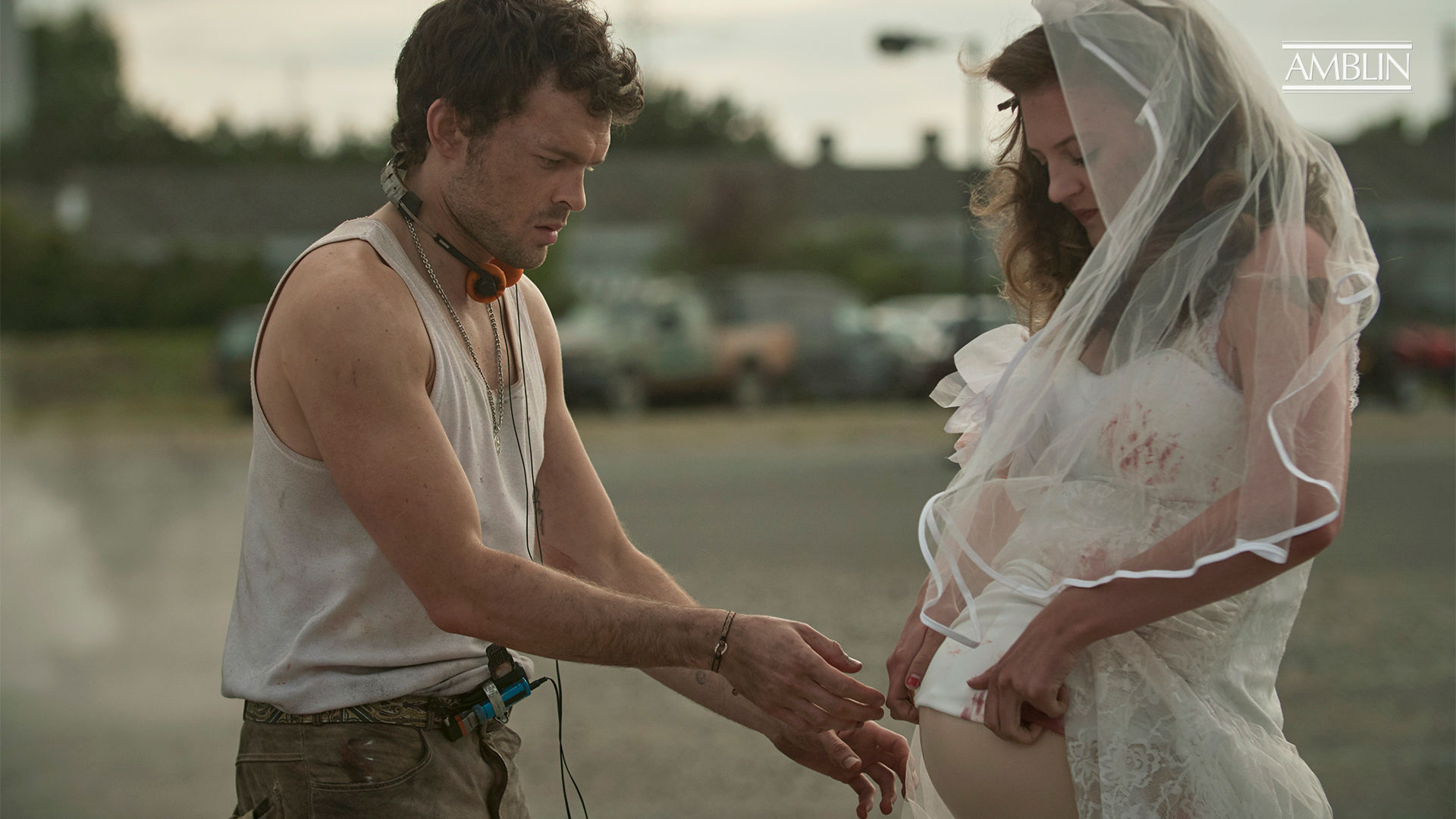 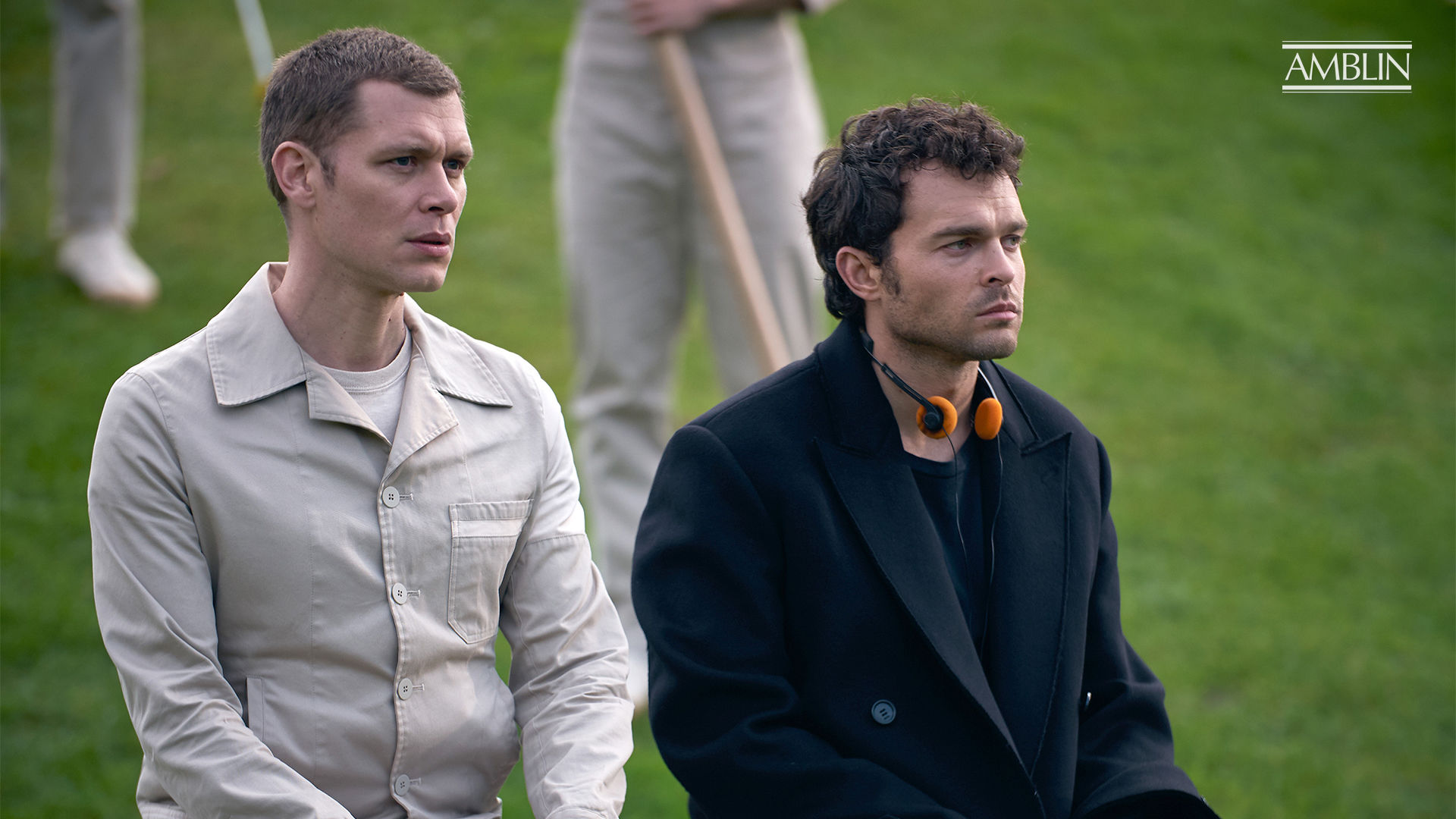 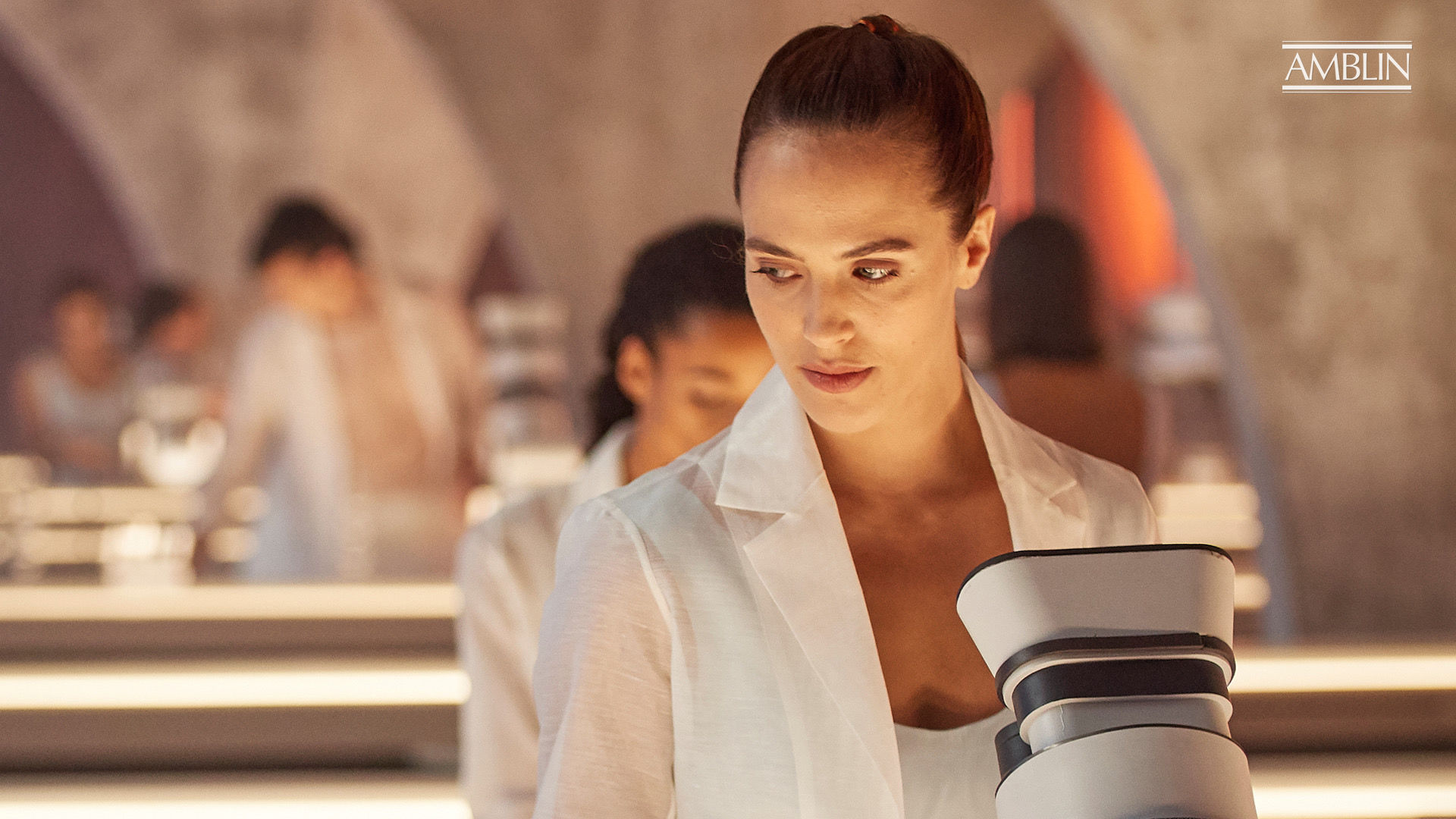 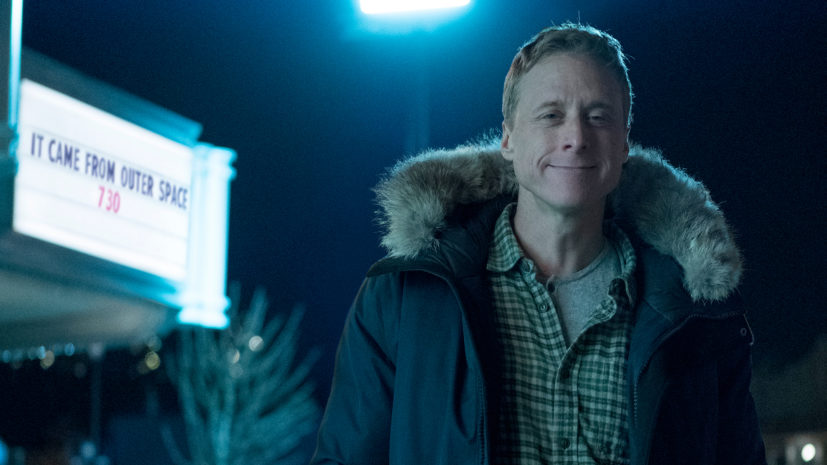 A twisted and comedic fish-out-of-water story that follows a crash-landed alien who, after taking on the identity of a small-town Colorado doctor, slowly begins to wrestle with the moral dilemma of his secret mission of destruction on Earth. 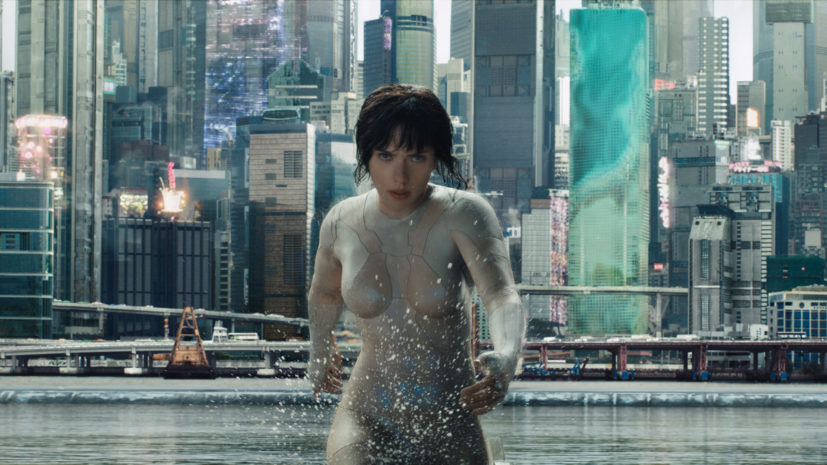 Believing she was rescued by a corporation from near death, Major becomes the first of her kind: A human mind inside an artificial body. But while investigating a dangerous criminal, Major makes a shocking discovery about her past life...