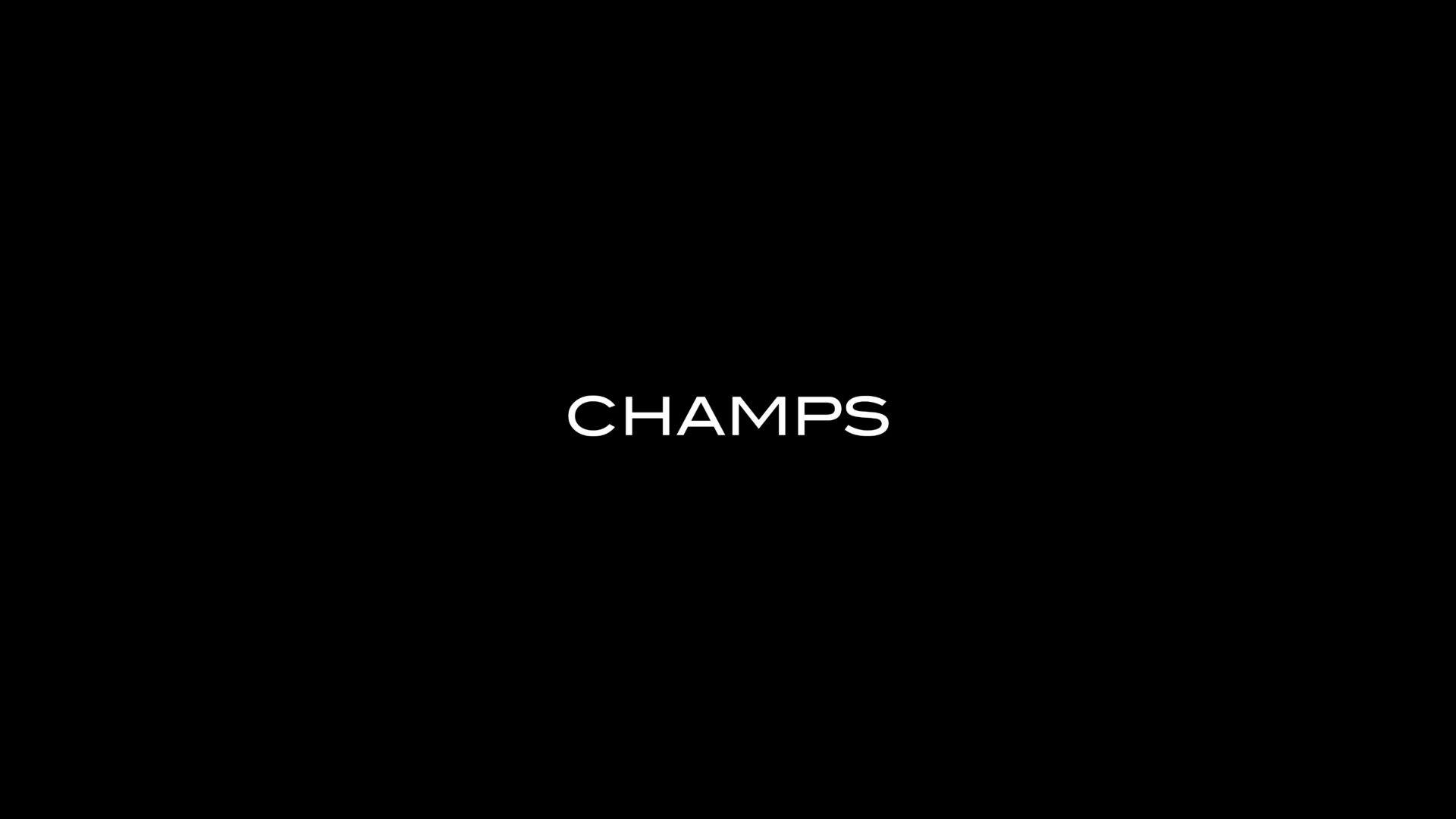 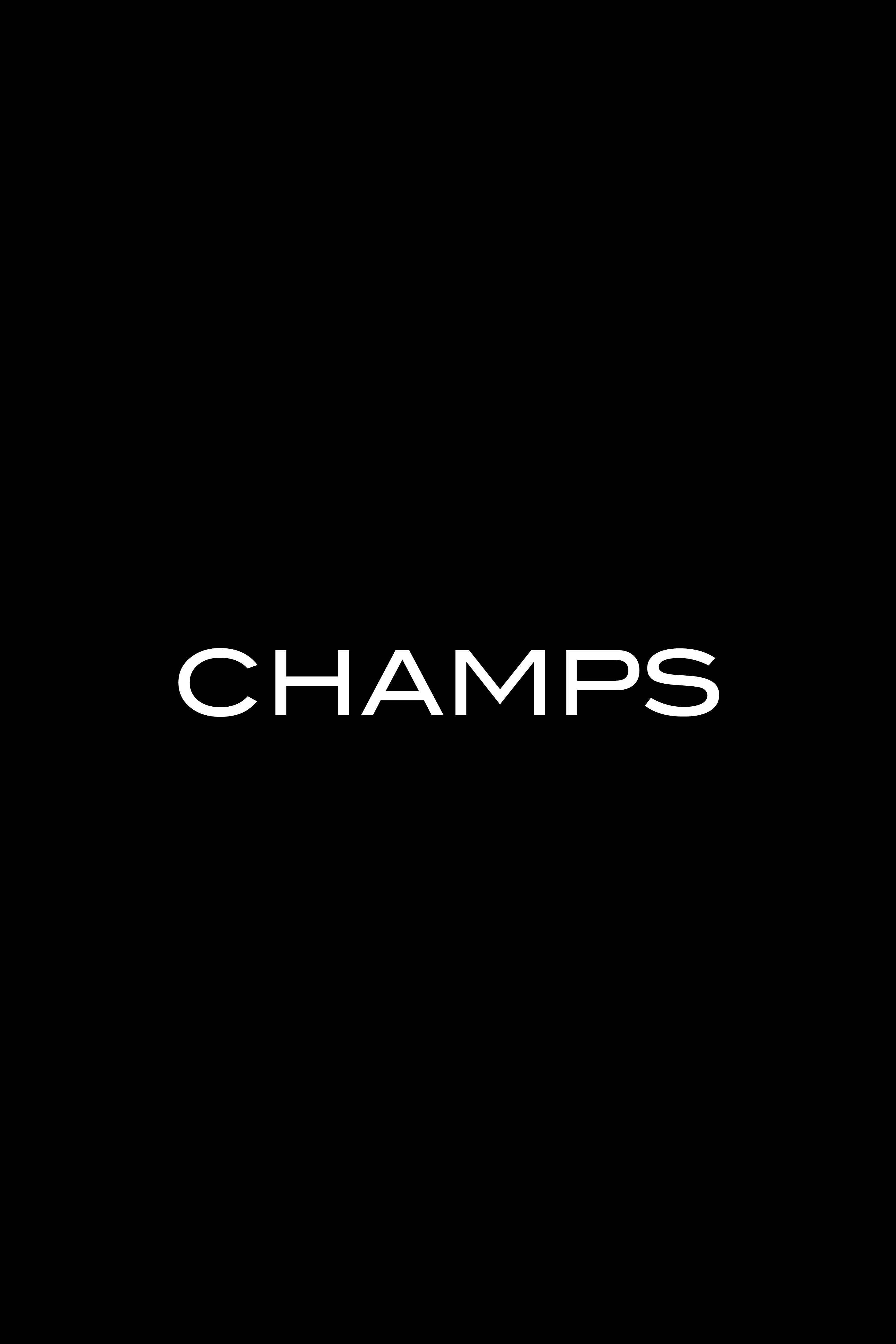 Along with living in the past, Tom is a chauvinist; Vince, a womanizer; Herb, a doctor; and Marty, a dour divorcee. Their wives and children tolerate their childish antics in this comedy series created by Gary David Goldberg (Spin City) for DreamWorks Television. 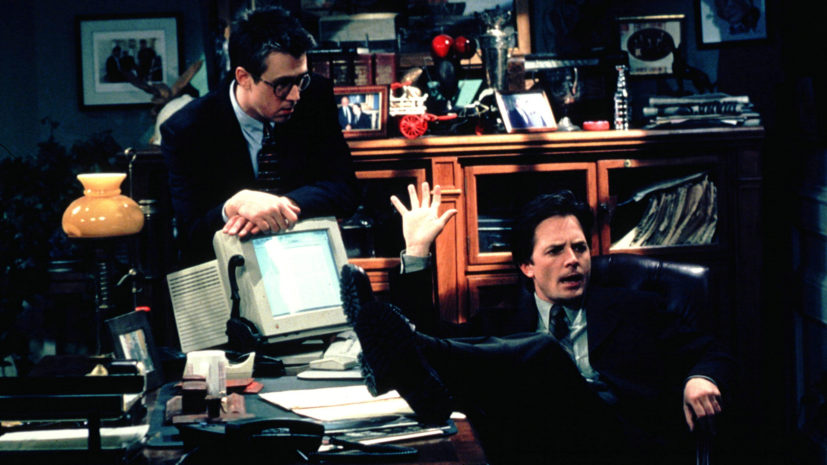 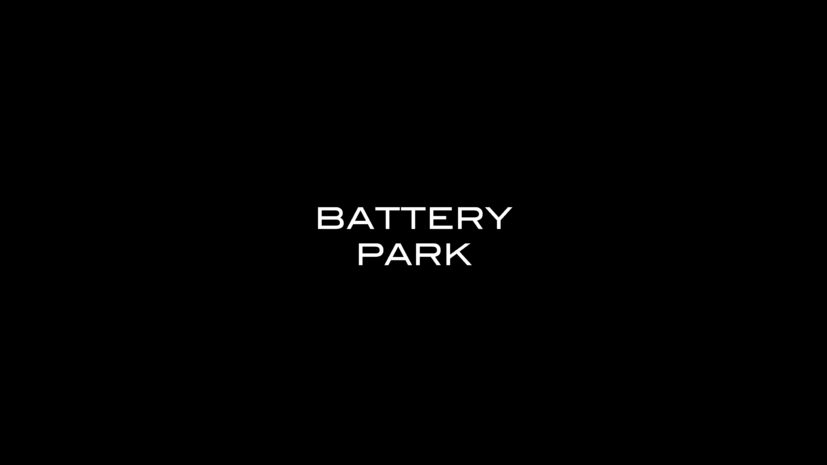