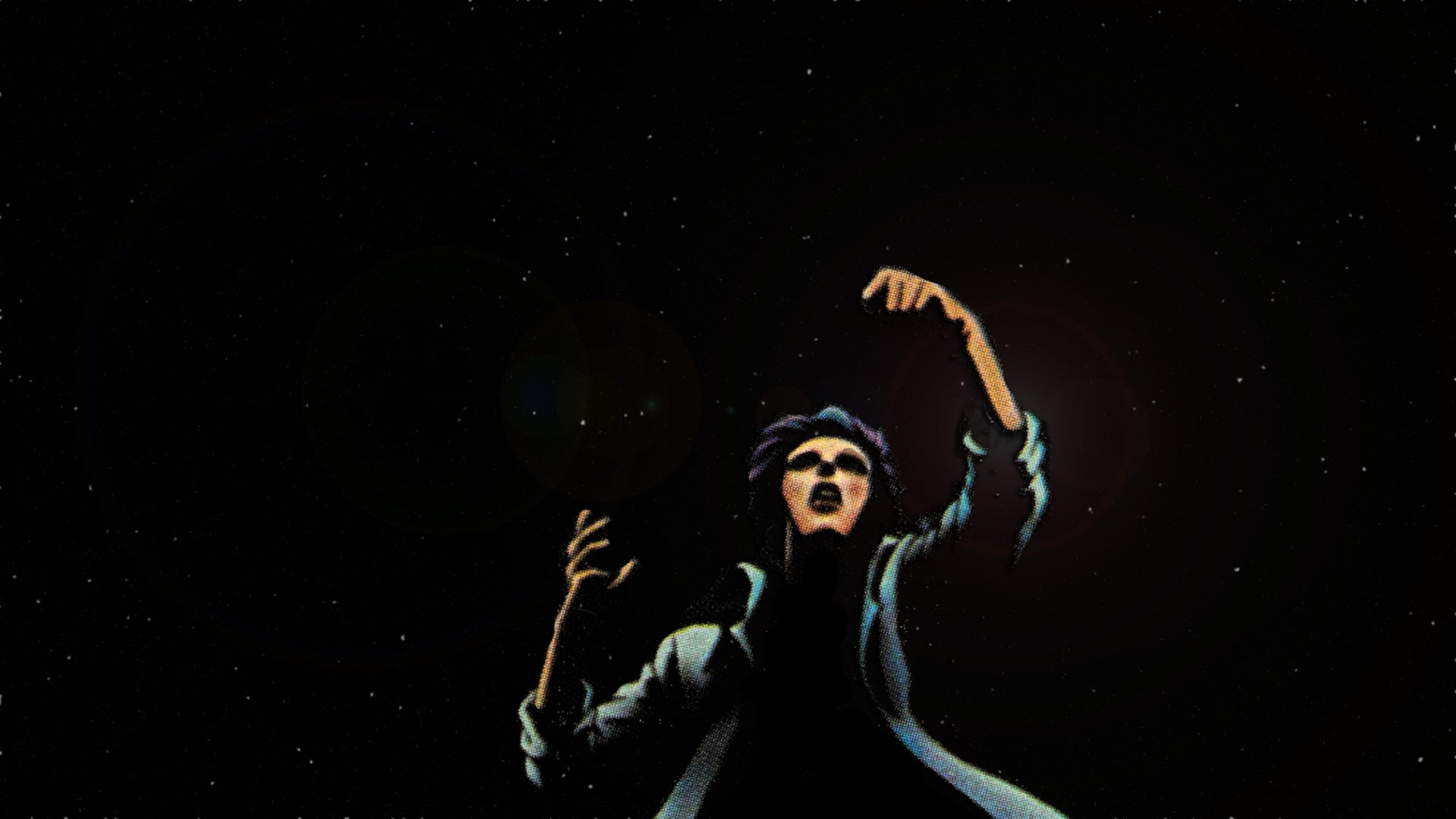 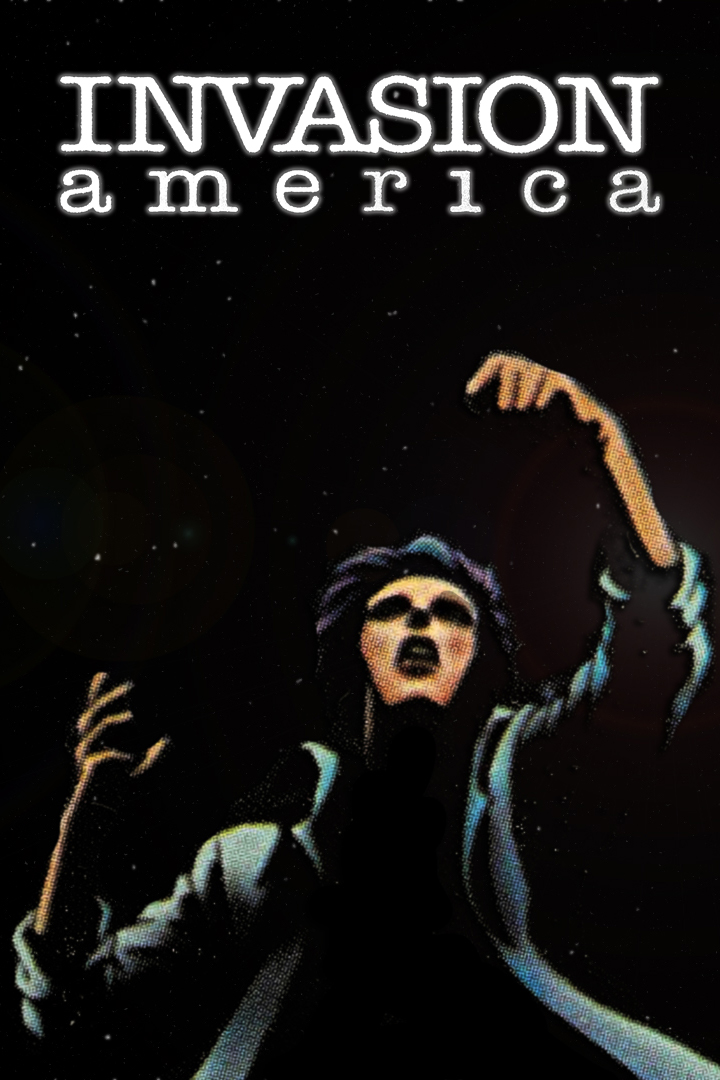 Invasion America is a 13-part animated series from executive producer Steven Spielberg and DreamWorks Animation that aired on the WB Television Network in 1998.

The sci-fi series is the story of David Carter, a teenager who discovers he's the sire of alien royalty and a human mother. When both of his biological parents go missing, David is drawn into a war between worlds which only he can bridge to bring about peace.

The series was developed for DreamWorks by Harve Bennett, writer and producer of numerous Star Trek feature films throughout the 1980s. 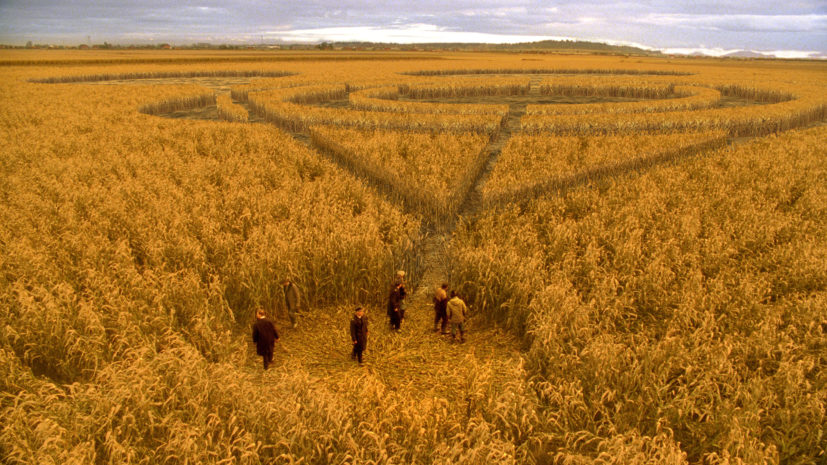