The Lost Children of Berlin 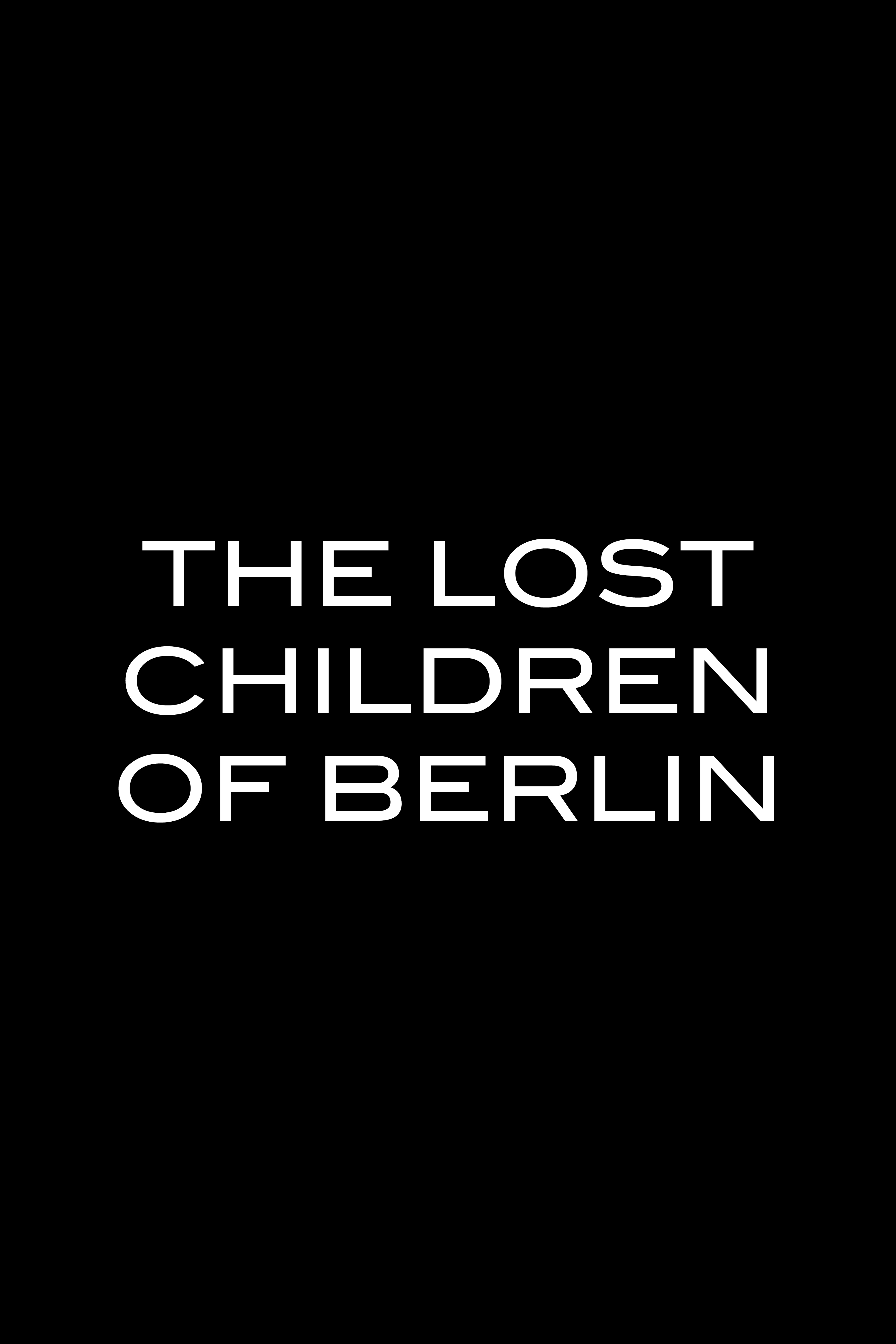 In April 1942, the Gestapo shut down the last Jewish school in war-torn Berlin. In April 1996, fifty of its former students traveled from around the globe to the recently re-opened school—many unaware of their classmates who survived the European Holocaust.

This unprecedented reunion of the Grosse Hamburger Strasse School weaves together the social and political events of the 1930s and 1940s, detailing the Jewish life of pre-war Berlin, the implementation of anti-Semitic policy, and Jewish survival despite Kristallnacht and Hitler’s Final Solution.

The Lost Children of Berlin, directed by Elizabeth McIntyre and narrated by Anthony Hopkins, is presented by Steven Spielberg in association with the Survivors of the Shoah Visual History Foundation (now the USC Shoah Foundation), the project Spielberg instituted after filming Schindler's List. In its time-sensitive mission to record the testimony of Holocaust survivors around the world, the Foundation captured over 52,000 testimonies during its original inception, testimonies that will continue to bear witness for generations so we will never forget the atrocities of the Shoah.

"Schindler’s List" is a powerful story whose lessons of courage and faith continue to inspire generations. The incredible true story follows the enigmatic Oskar Schindler, who saved the lives of more than 1,100 Jews during the Holocaust. 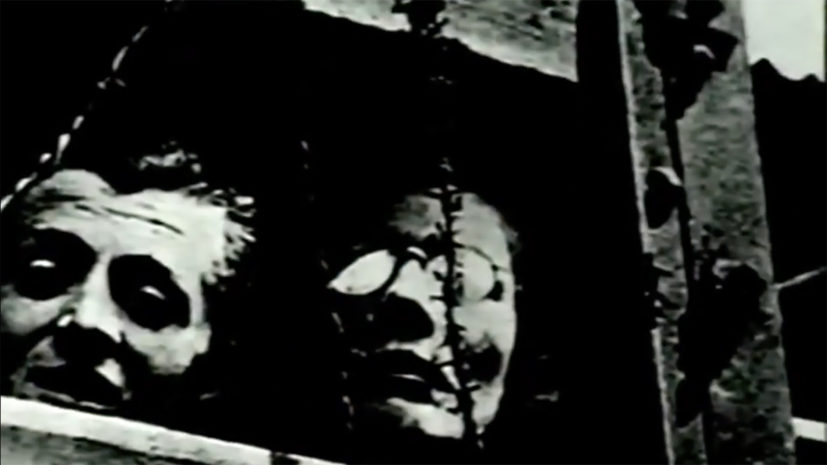 Survivors of the Holocaust is an historic documentary which chronicles the events of the Shoah (the Holocaust) as witnessed by those who survived. 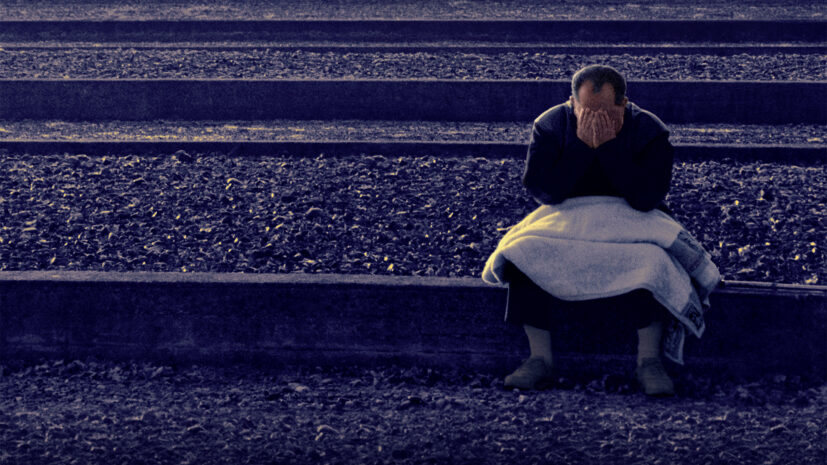 The first theatrical feature film release from The Shoah Foundation, "The Last Days" depicts the extraordinary stories of five Americans who are Hungarian Holocaust survivors.