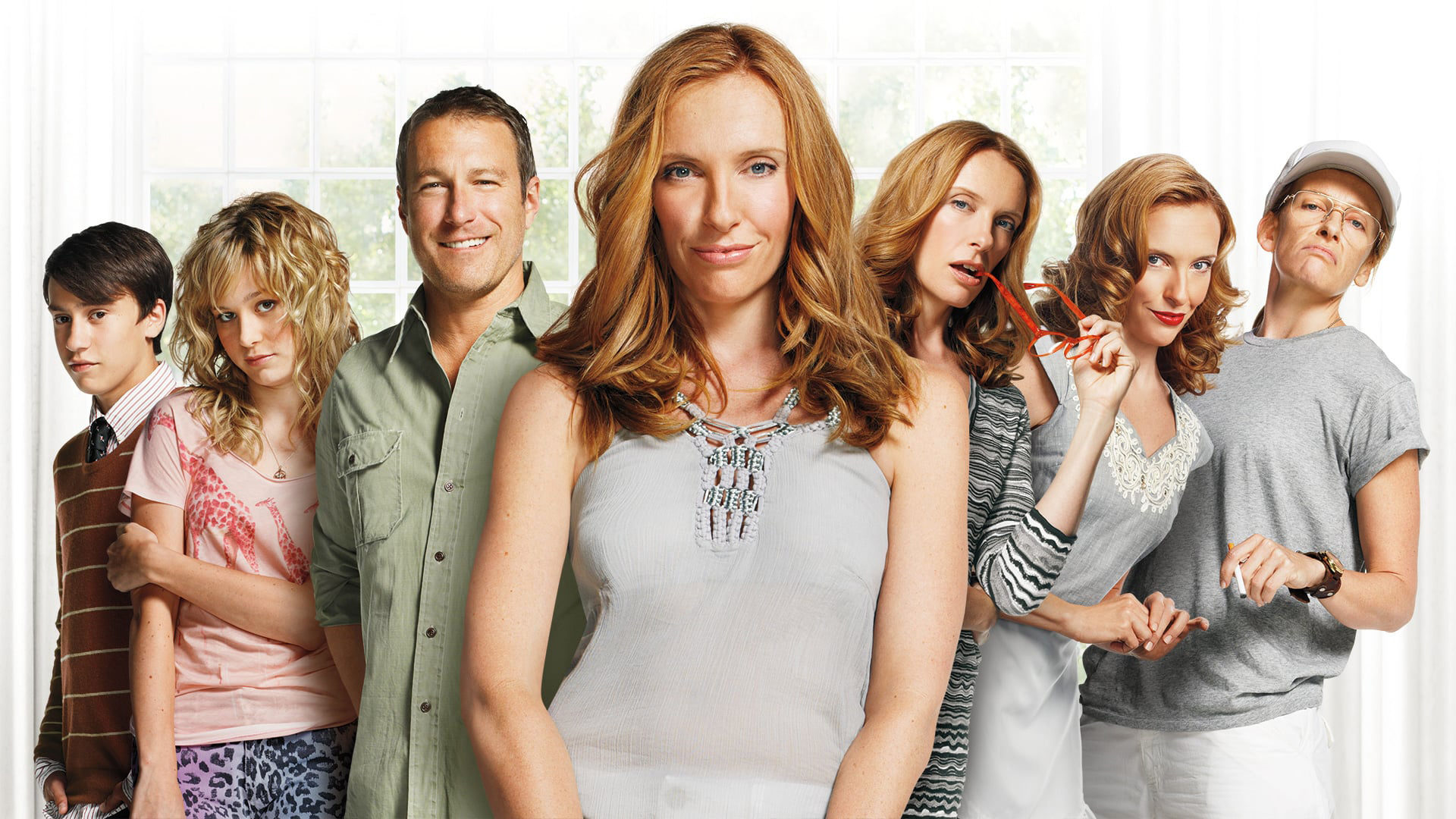 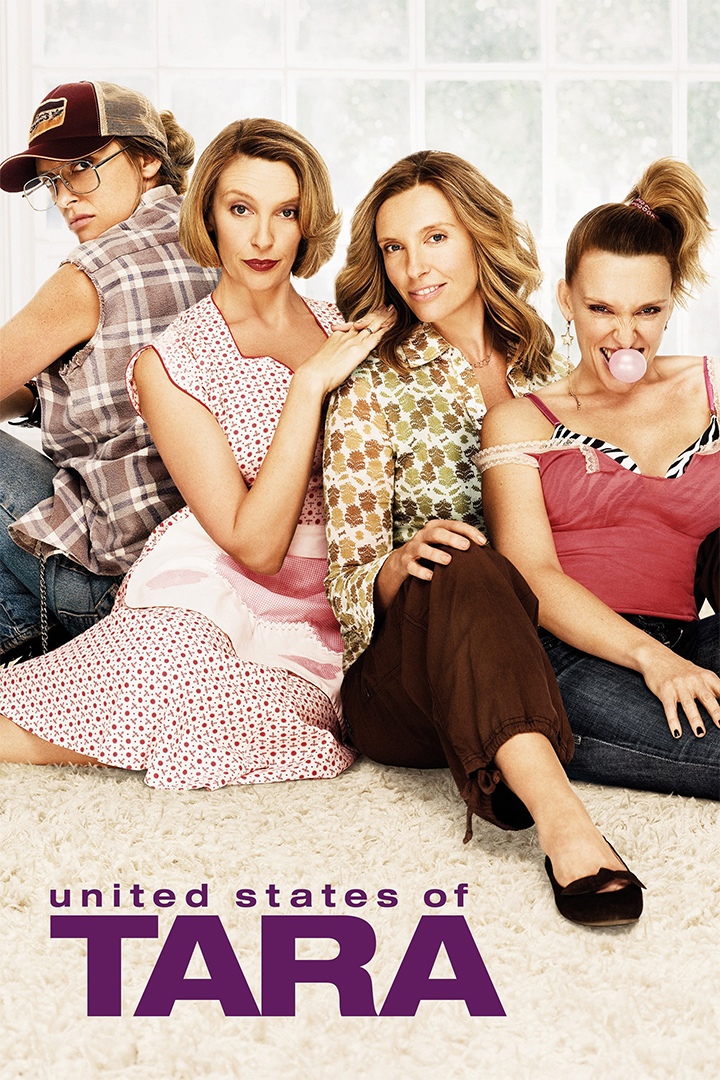 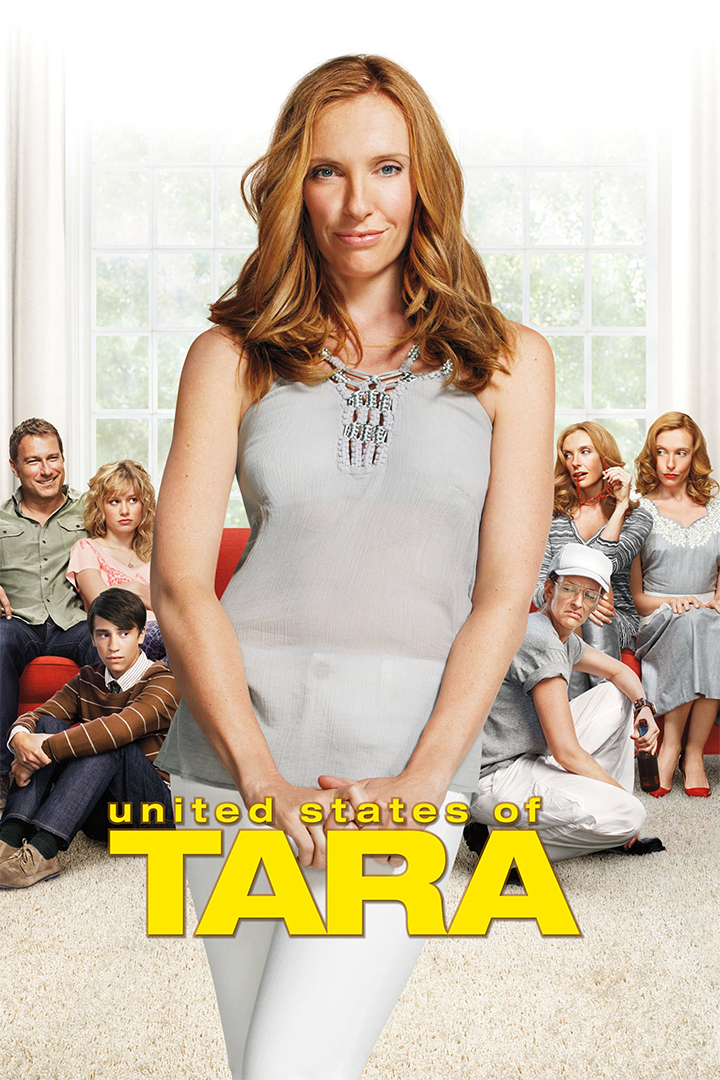 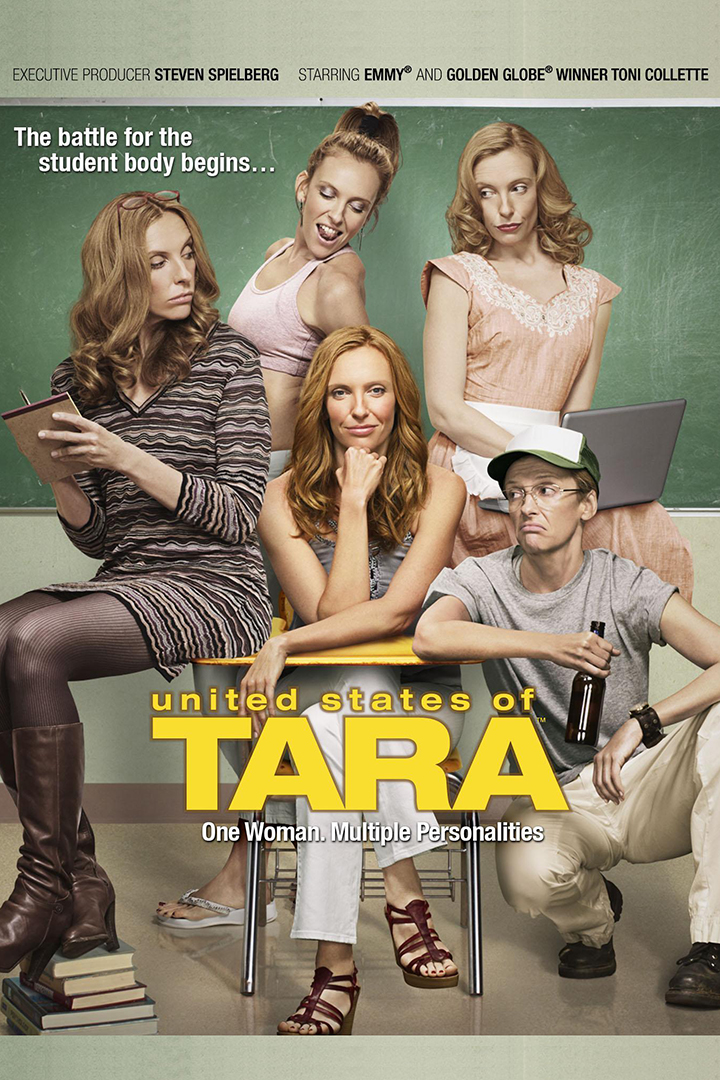 Created by Academy Award-winning screenwriter Diablo Cody (Best Screenplay, Juno) and executive produced by Steven Spielberg, the series delves into how a family copes with the various personalities that may appear on any given day. In this first season, Tara makes the risky choice of going off her medication in an effort to uncover the truth about her condition's source, but multiple personalities "T," a spunky teenager, "Buck," a gun-nut Vietnam vet, and "Alice," a traditional homemaker, make her journey a tumultuous one; Max struggles with the appearances of Tara's "alters", Kate embraces her reputation, Marshall crushes on a straight boy in school, Charmaine gets a breast augmentation, and Tara's concerned parents try to take her kids away.

Suburban wife and mother Tara Gregson (Toni Collette, who won a Primetime Emmy for Outstanding Lead Actress in a Comedy Series for Tara's first season) is well and dissociation-free as the second season of United States of Tara kicks off. With a bang, everything changes and her alternate personalities once again emerge. The more Tara delves deeper into the source of her Dissociative Identity Disorder (DID), the more her family's world starts to unravel.

Family secrets are revealed when Tara manifests a new alter, "Shoshana," who doesn't hold back on revealing suppressed memories during a tornado, Max tries to renovate and flip a house he inherited, the newly engaged Charmaine moves in with the Gregsons but hides a secret from them and her fiancé, Marshall tries dating a girl, and Kate takes on a fantasy persona online.

In the third and final season of United States of Tara, Tara (Toni Colette, winner of the Golden Globe for Best Performance by an Actress in a Television Comedy for her work in Season 2†) decides to go back to school and signs up for Abnormal Psychology, a course taught by a professor (Eddie Izzard) who becomes intrigued by her case, especially when Tara's new alter "Bryce" takes over her personality.

Meanwhile, Max sells the family business but becomes deeply unhappy with his new boss and decides to reunite his old rock band, Marshall becomes a student filmmaker, Kate finds her calling as a flight attendant and starts a long-distance romance with a single father, and Charmaine has her baby but refuses to allow Tara near the child.

† Collette was also nominated for a Golden Globe for her work on Season 3 of The United States of Tara. 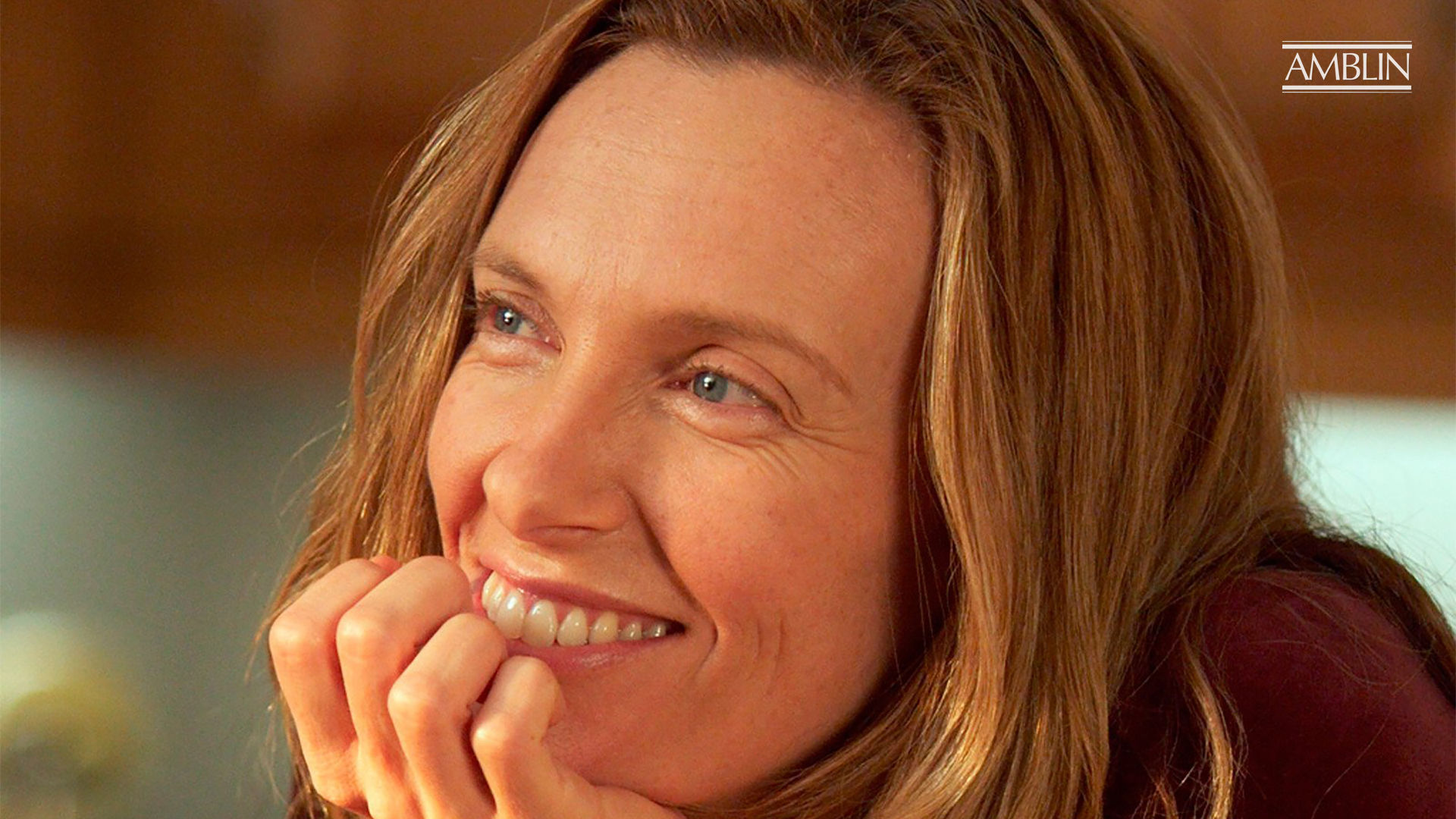 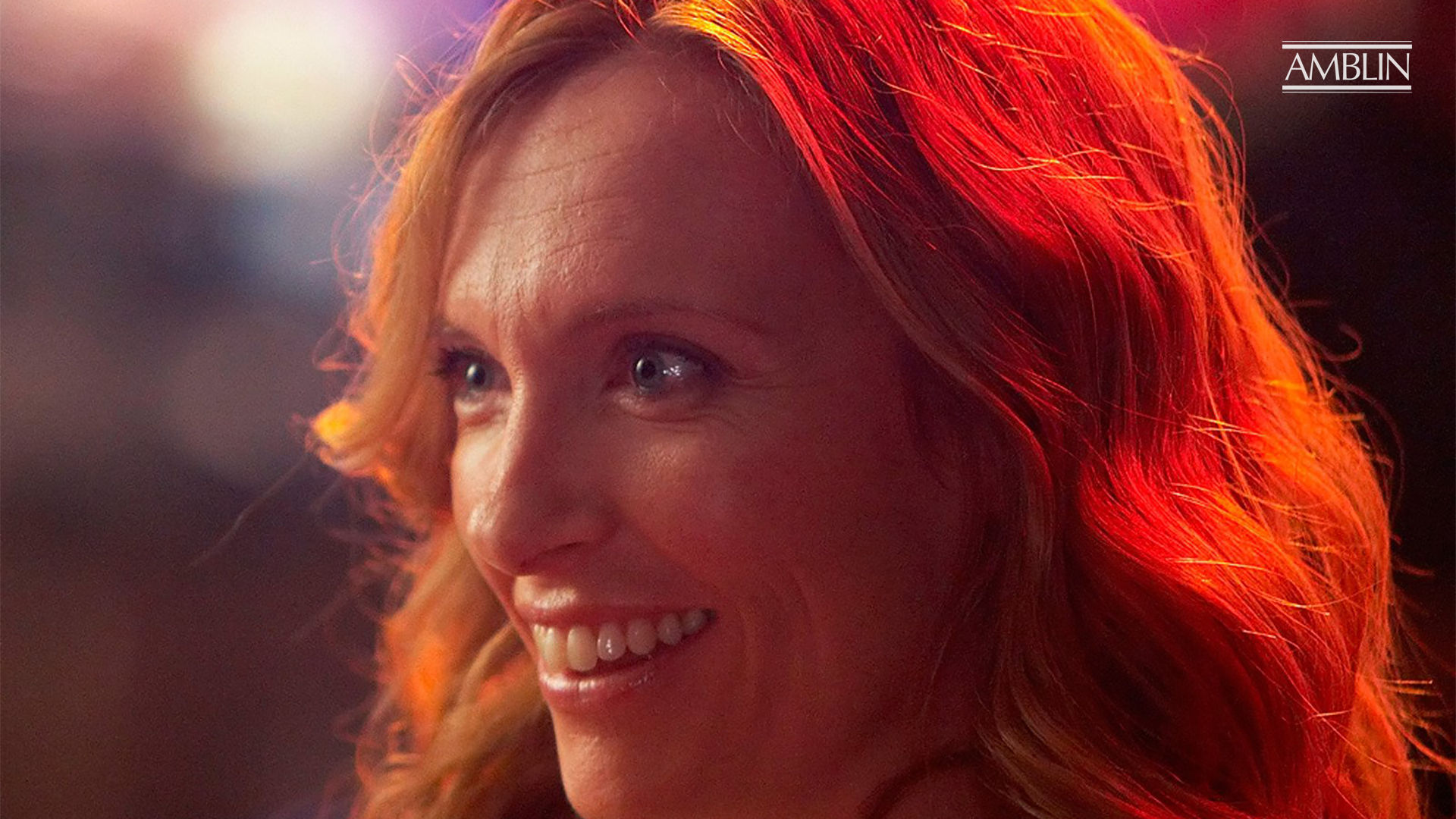 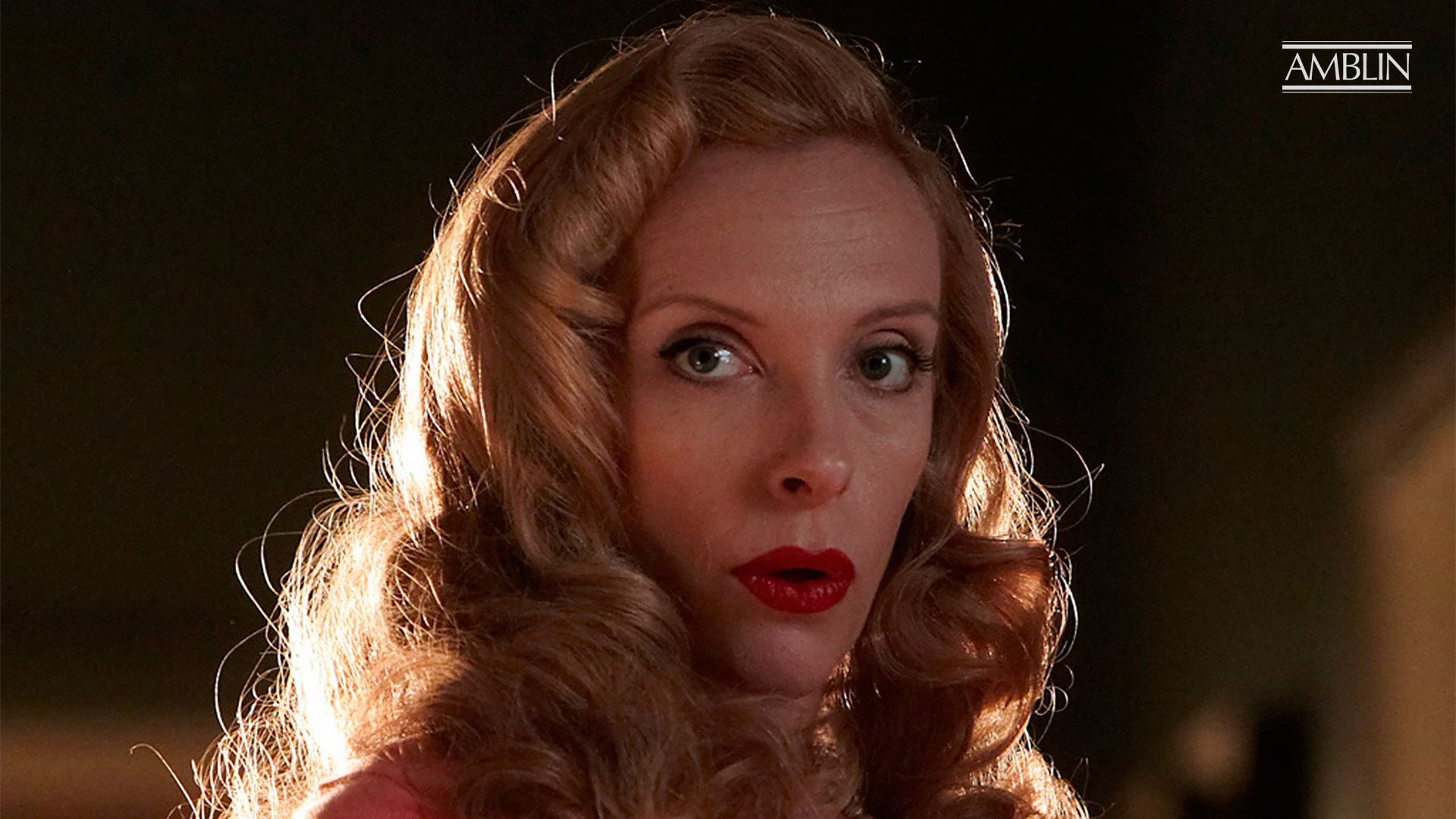 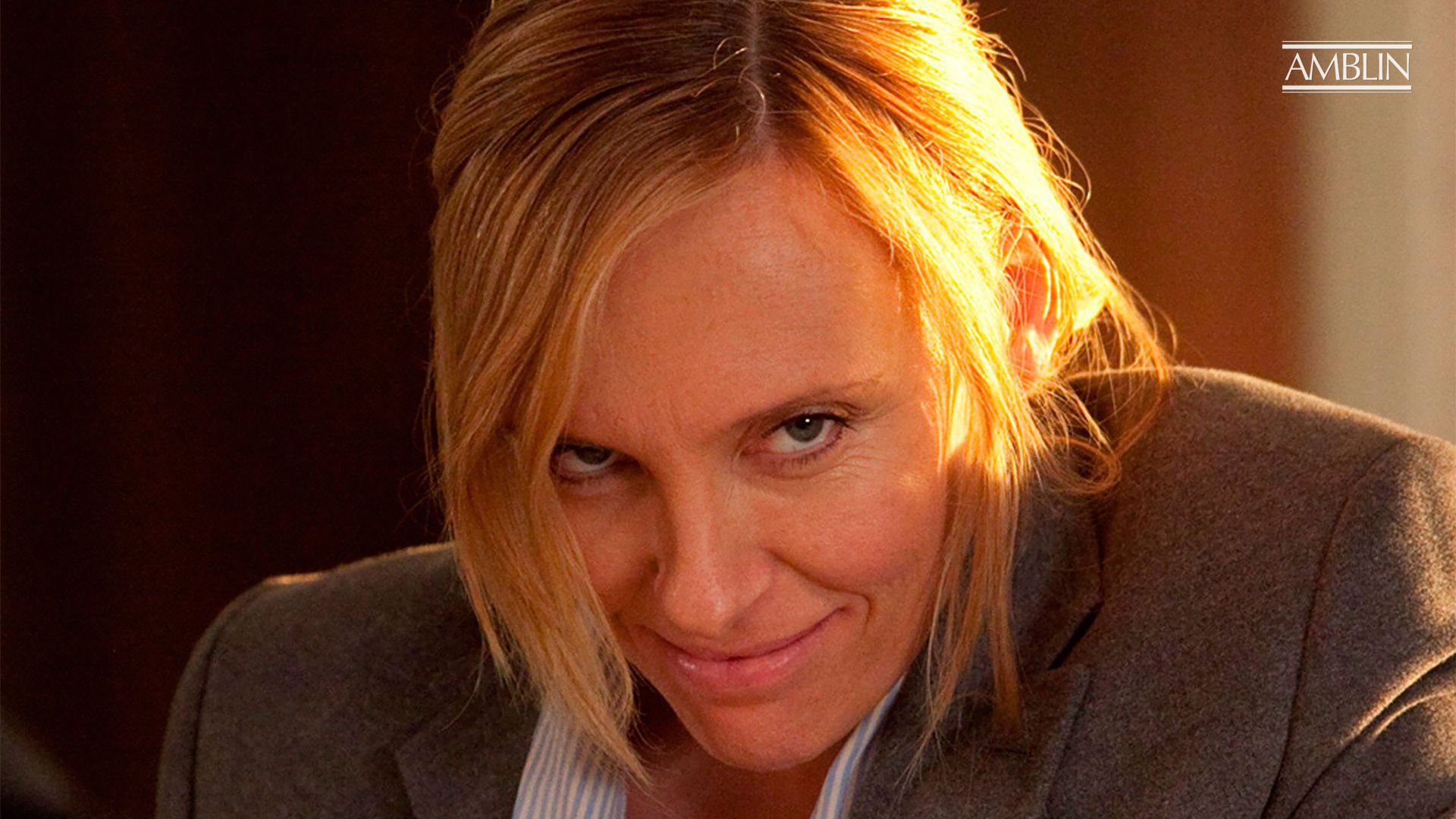 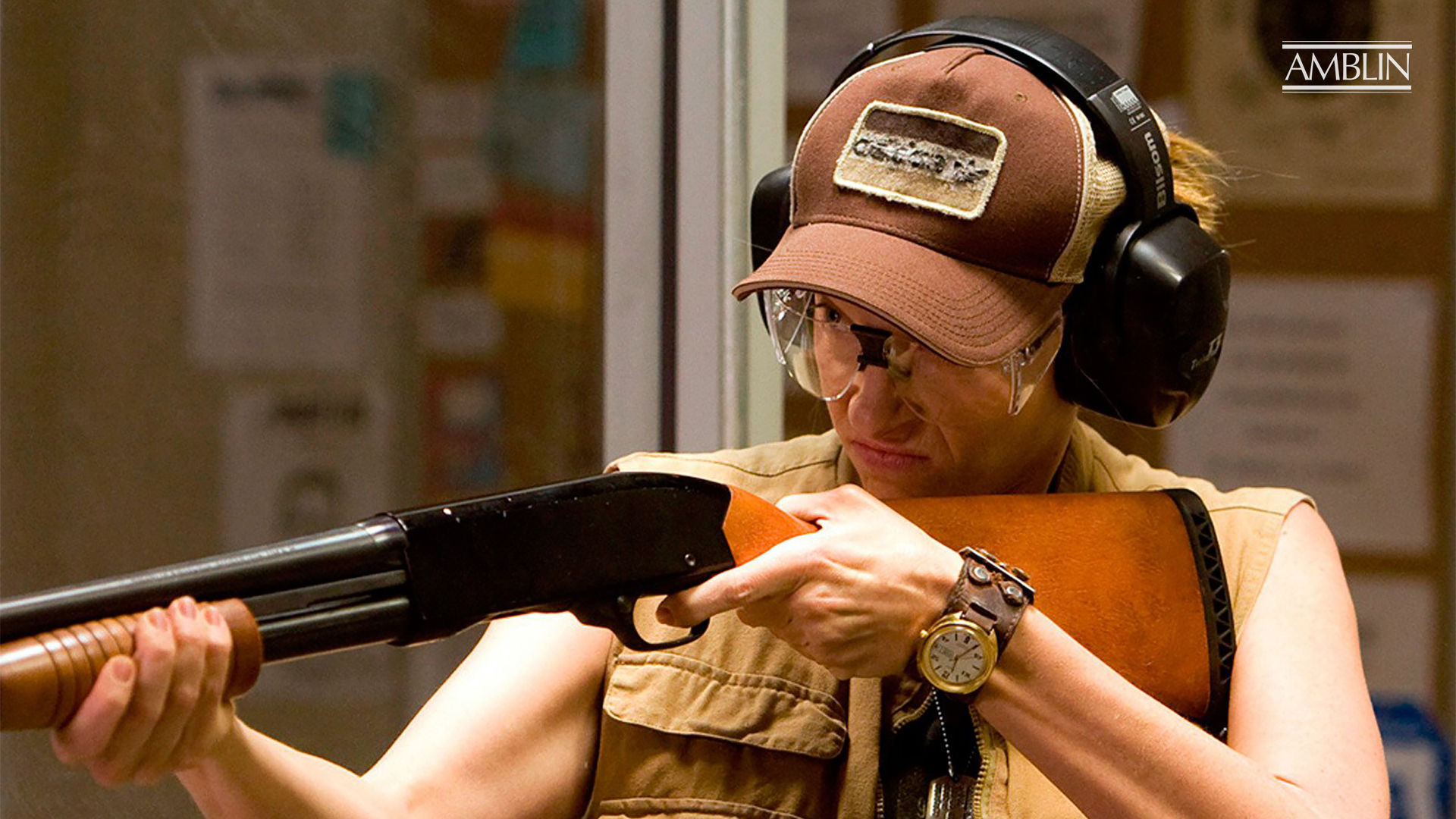 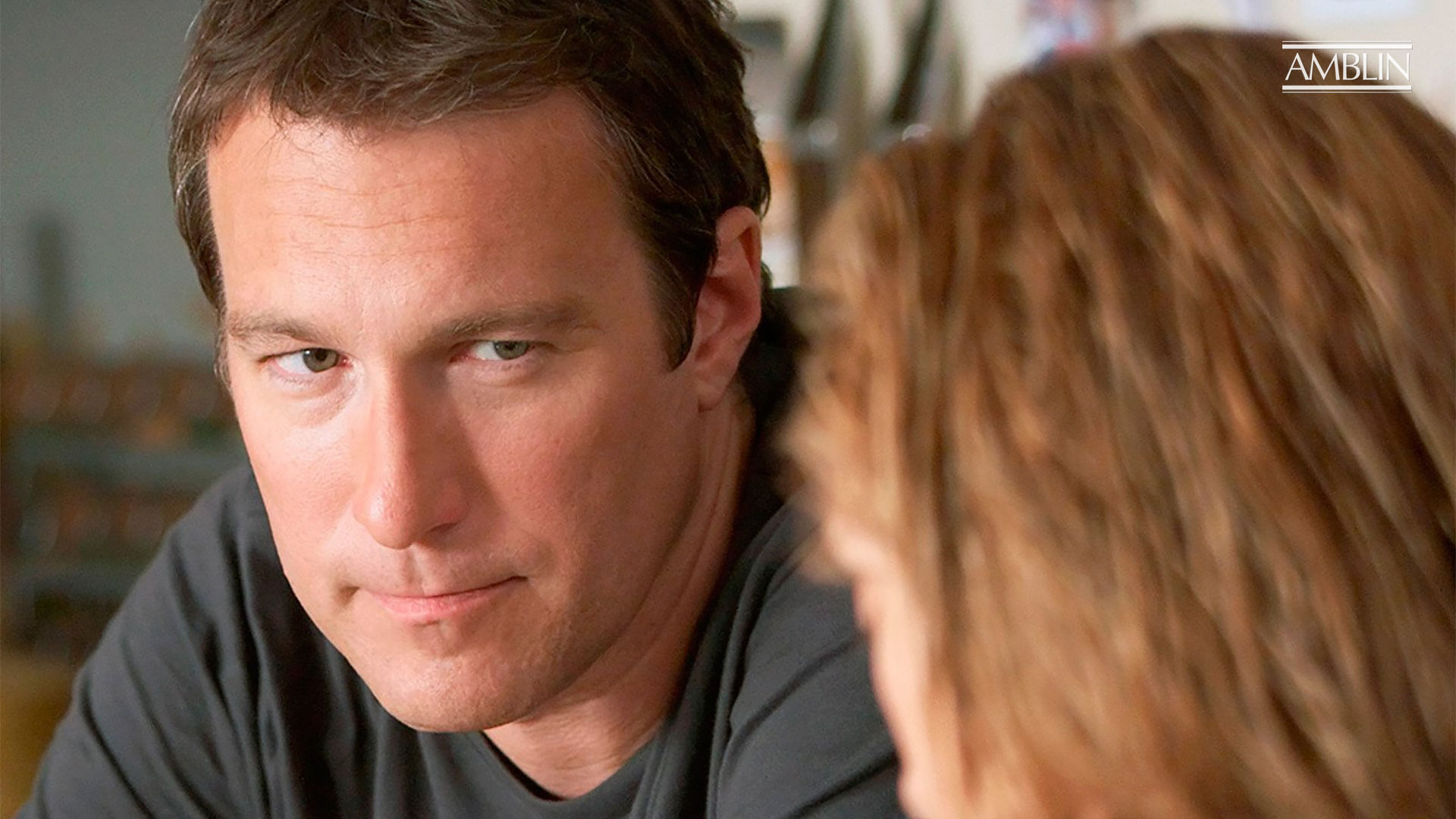 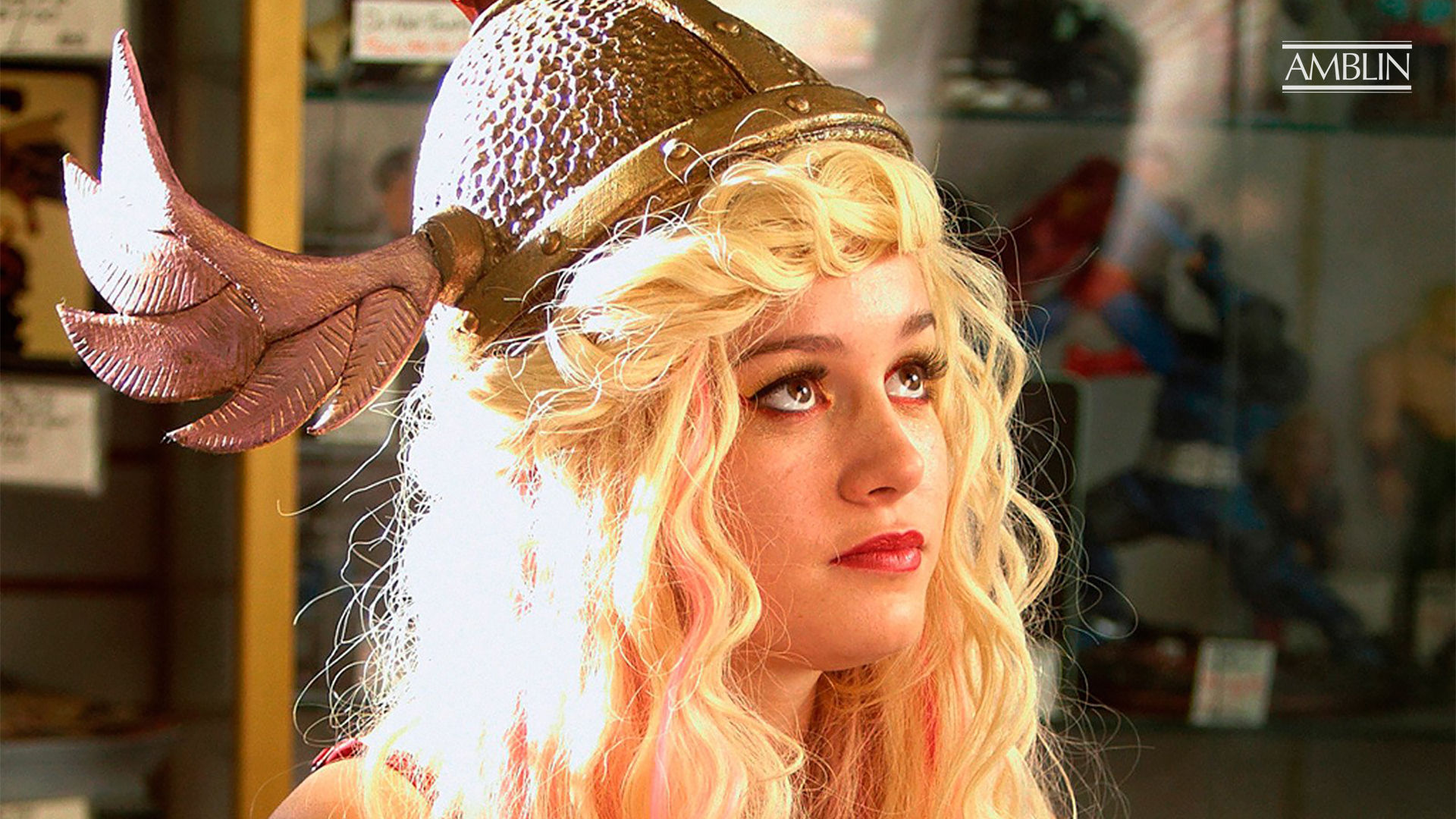 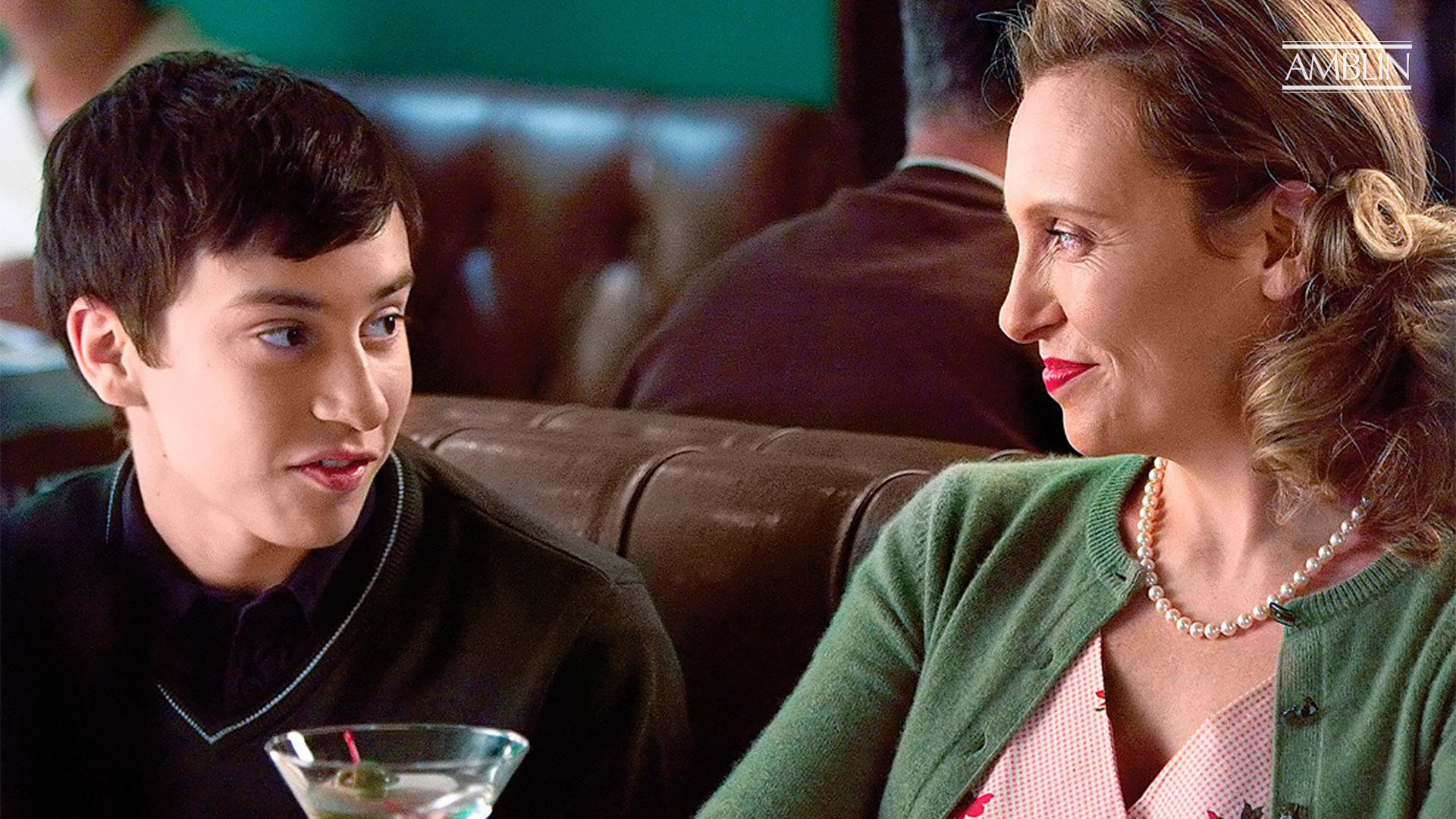 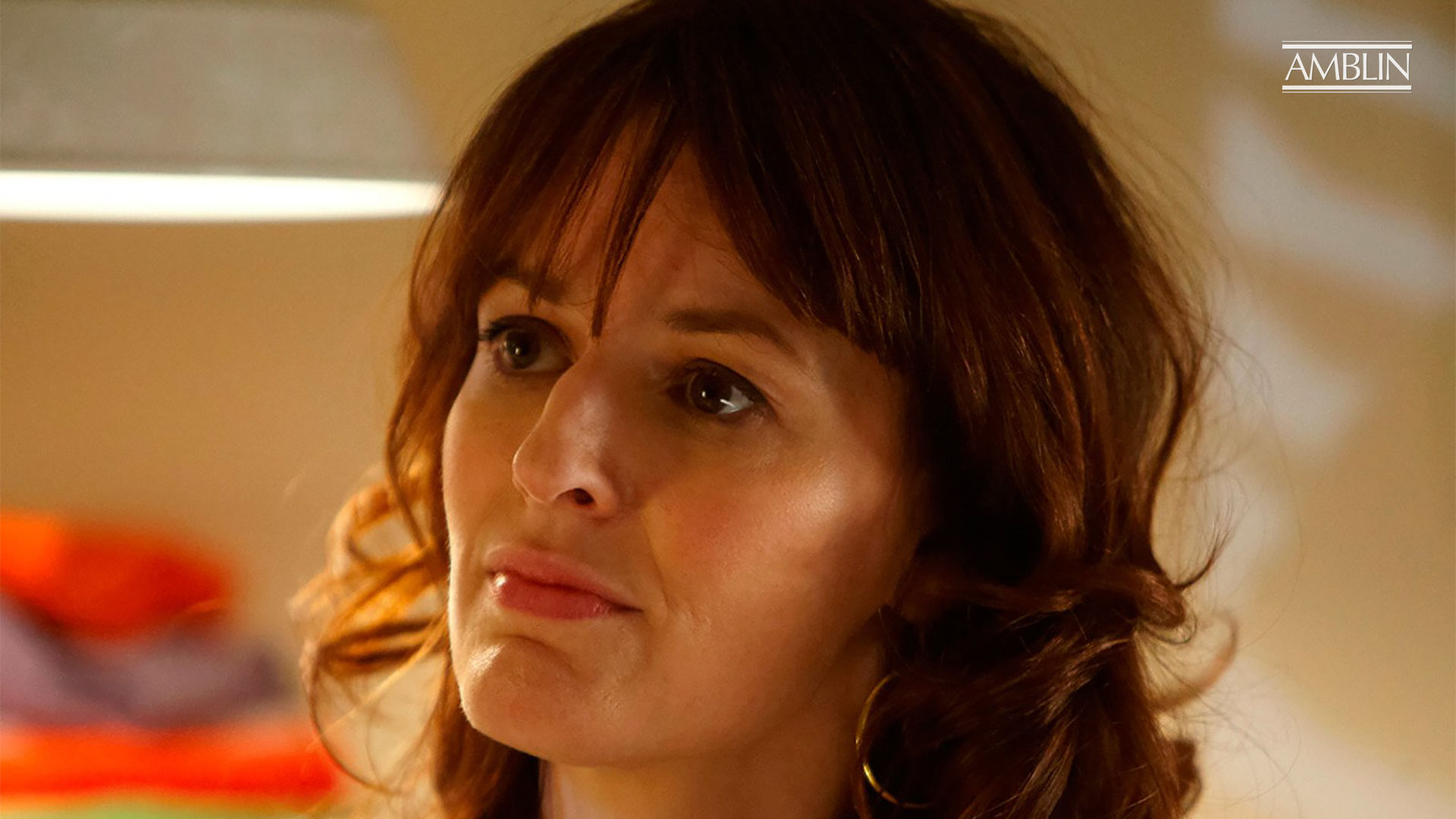 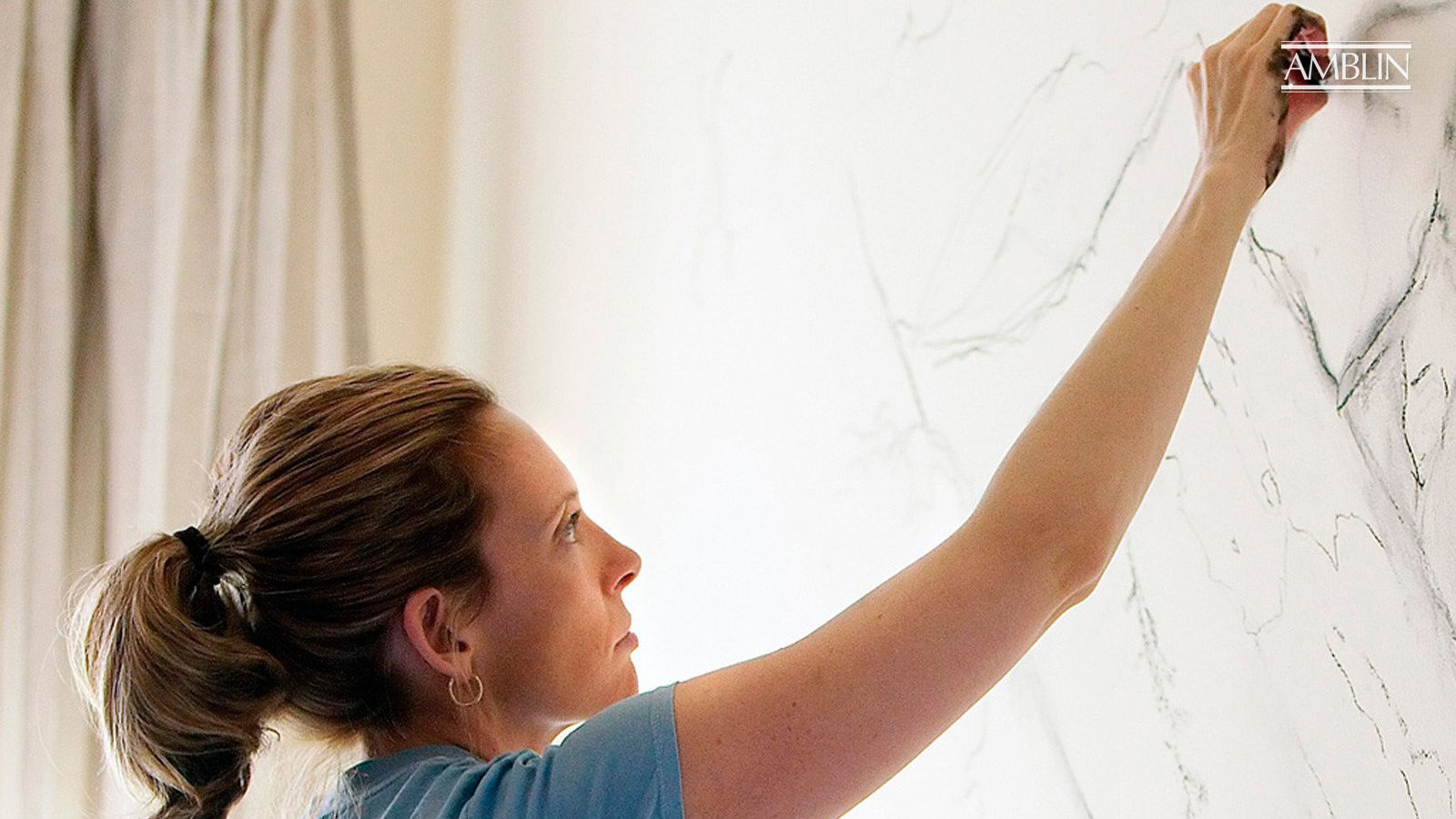 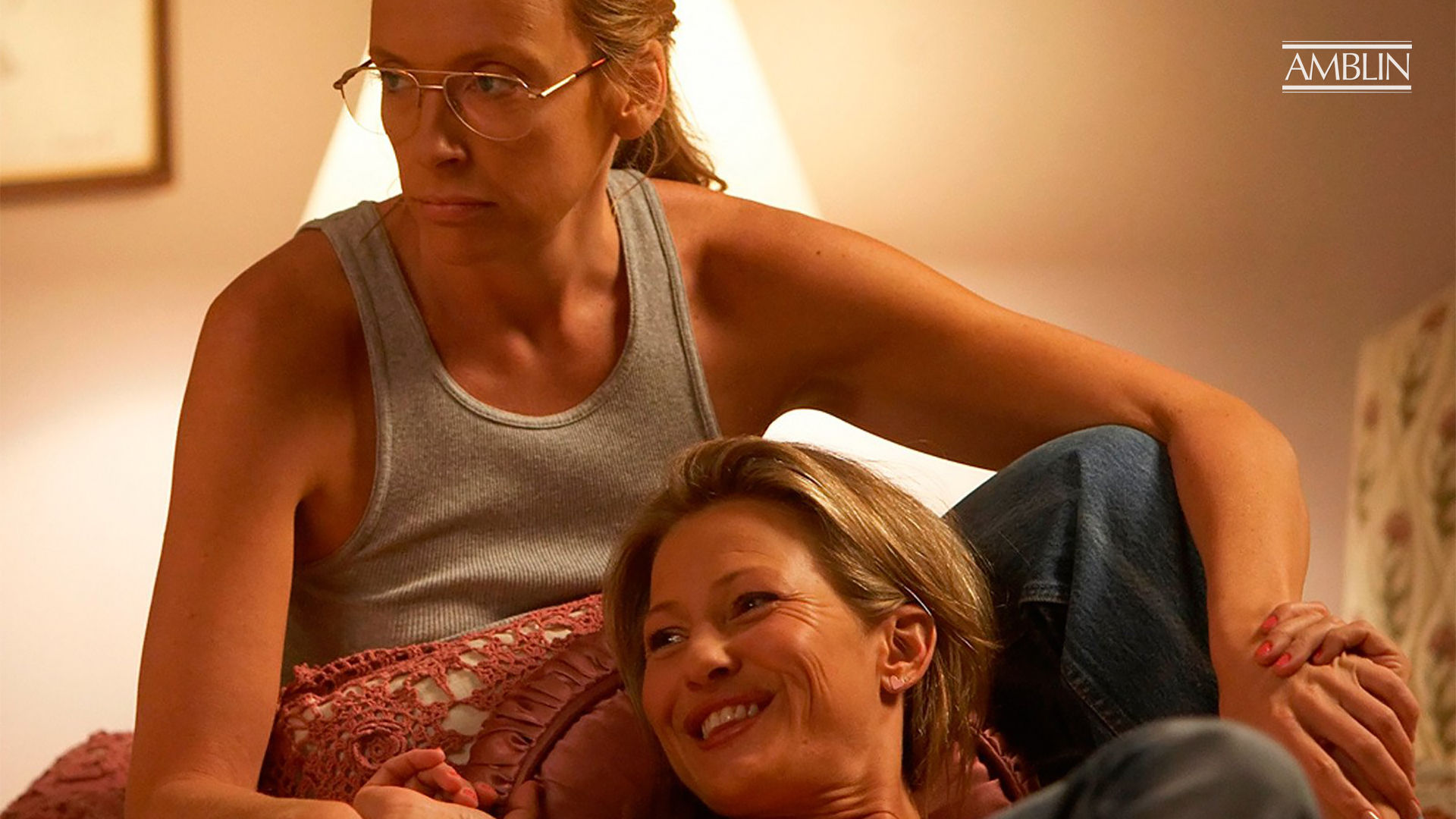 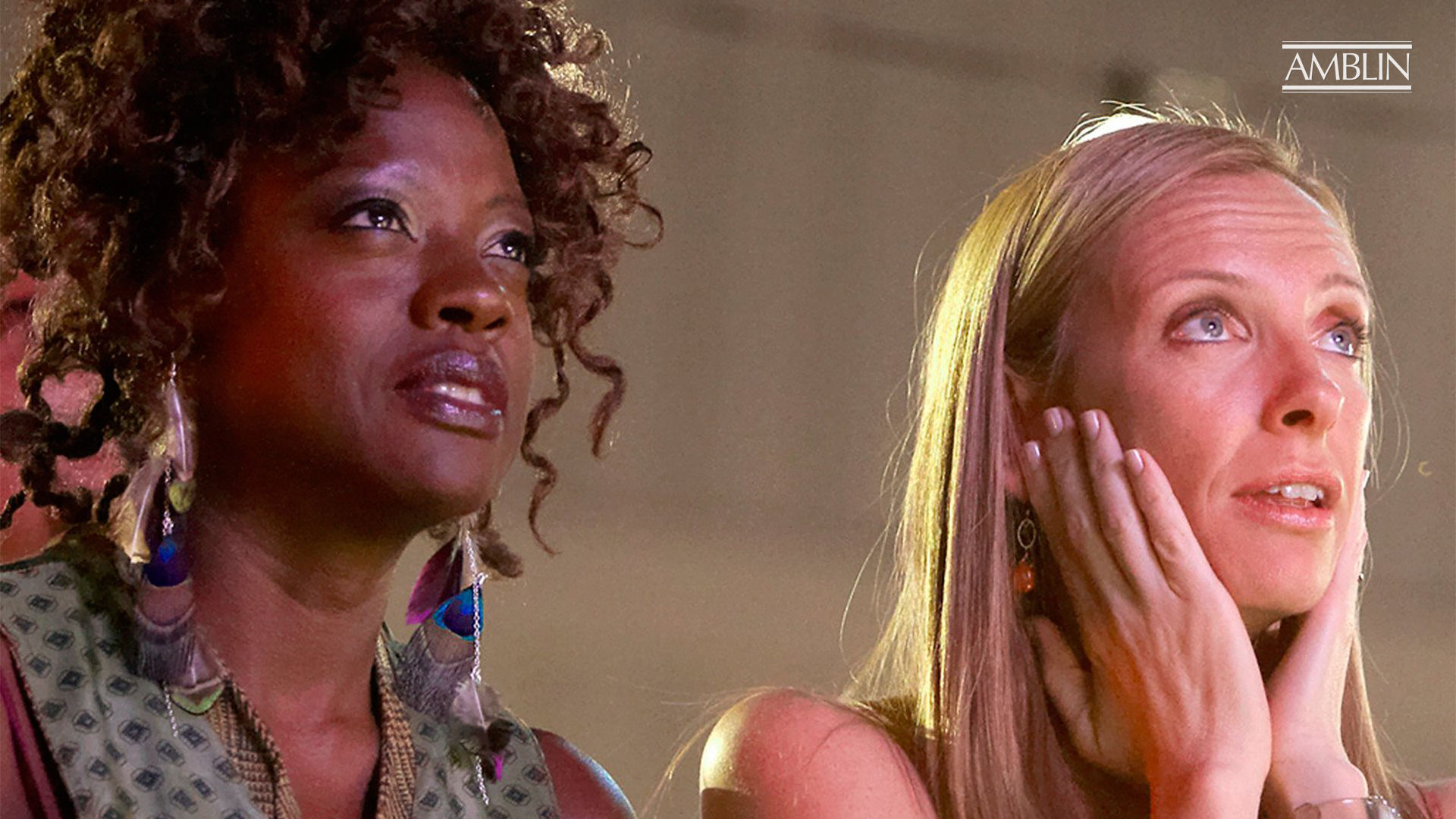 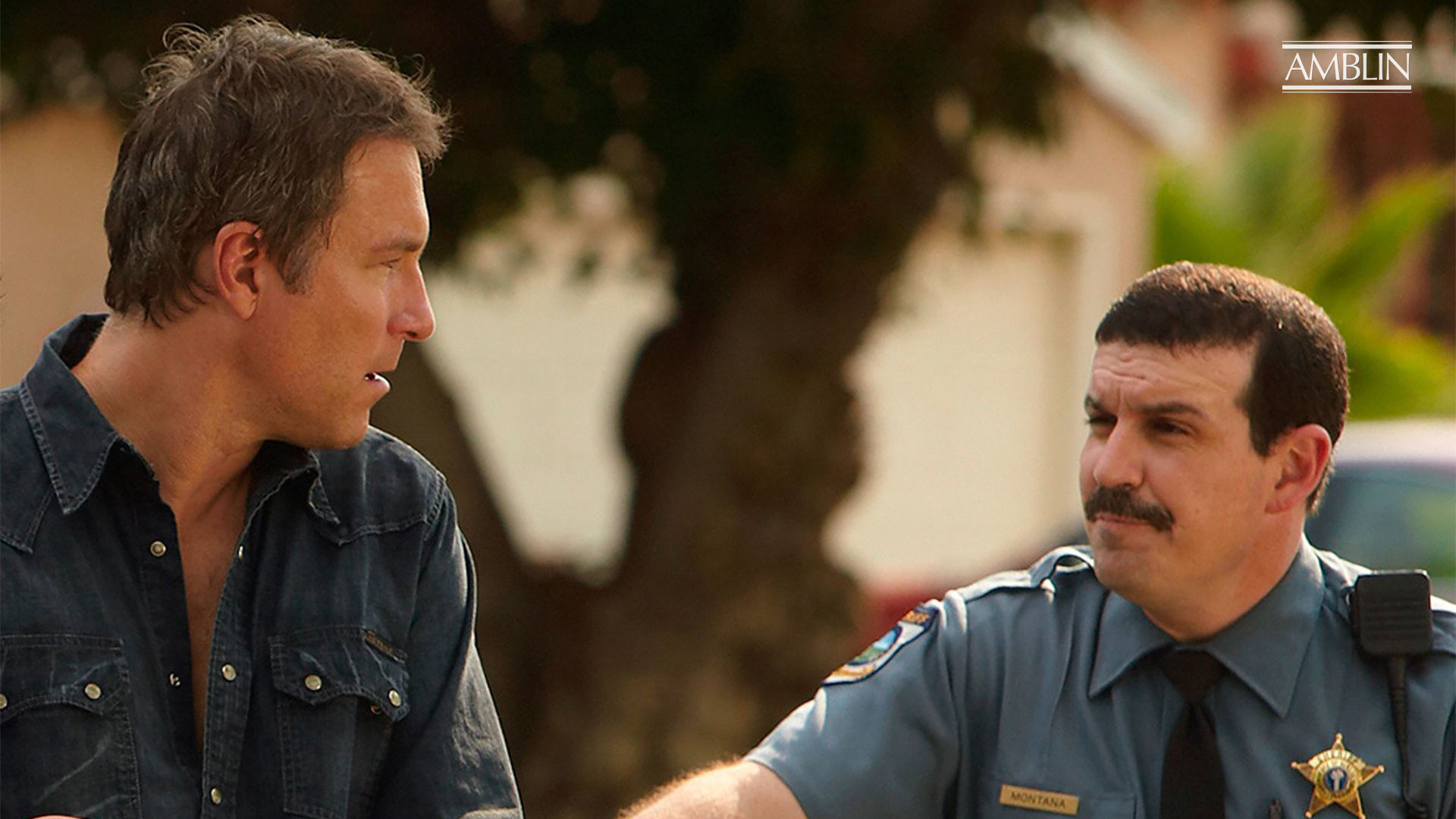 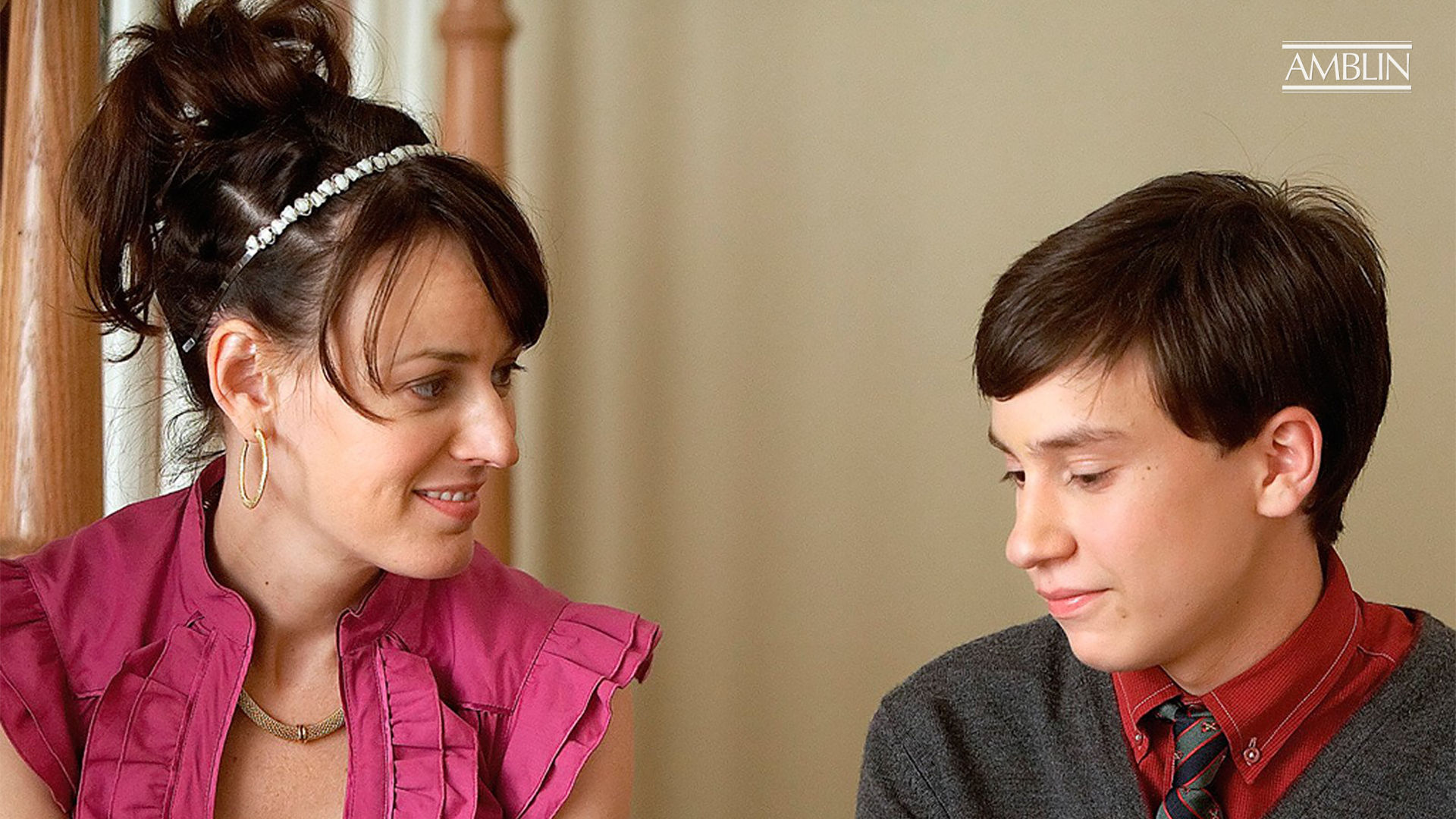 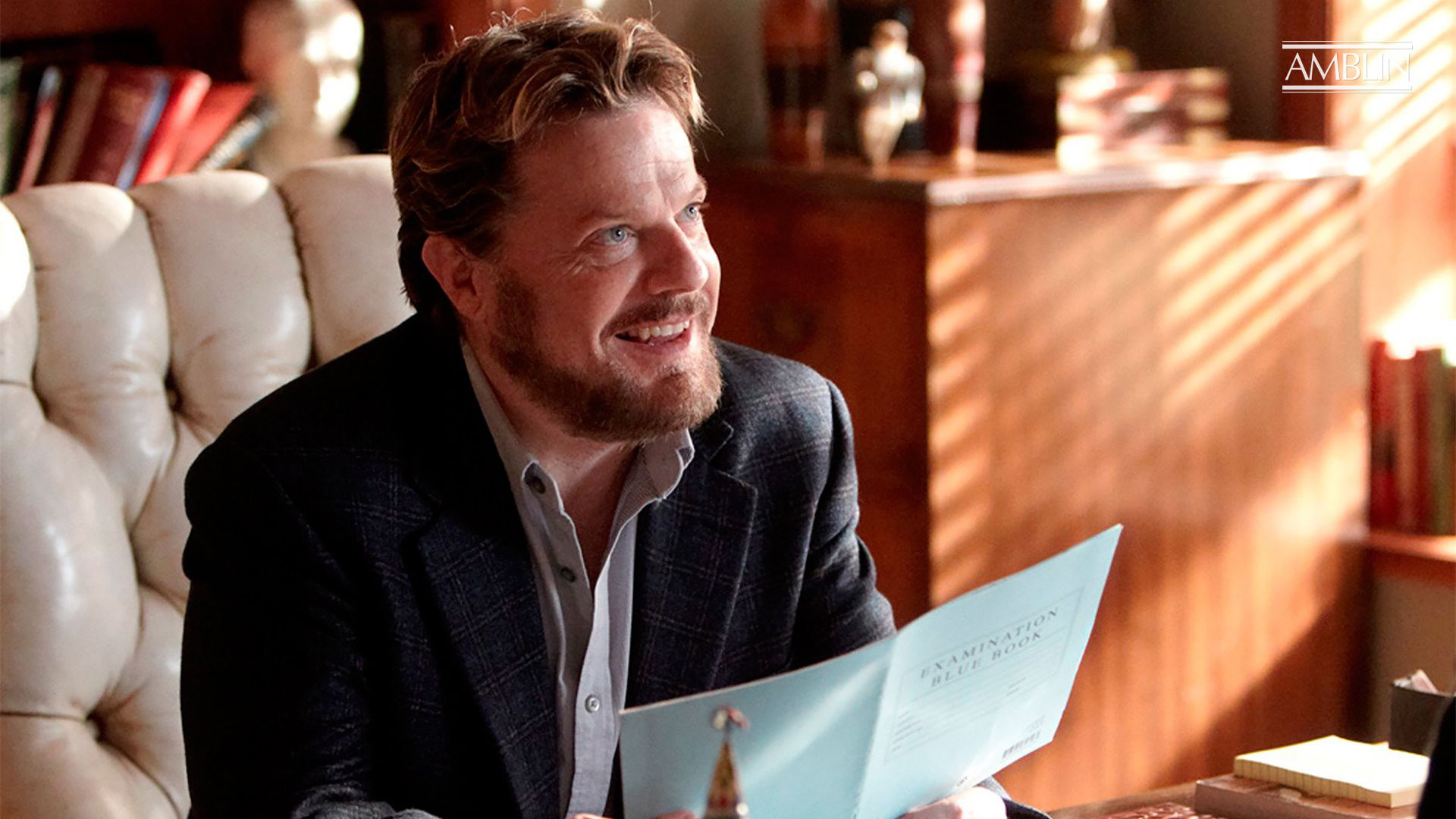 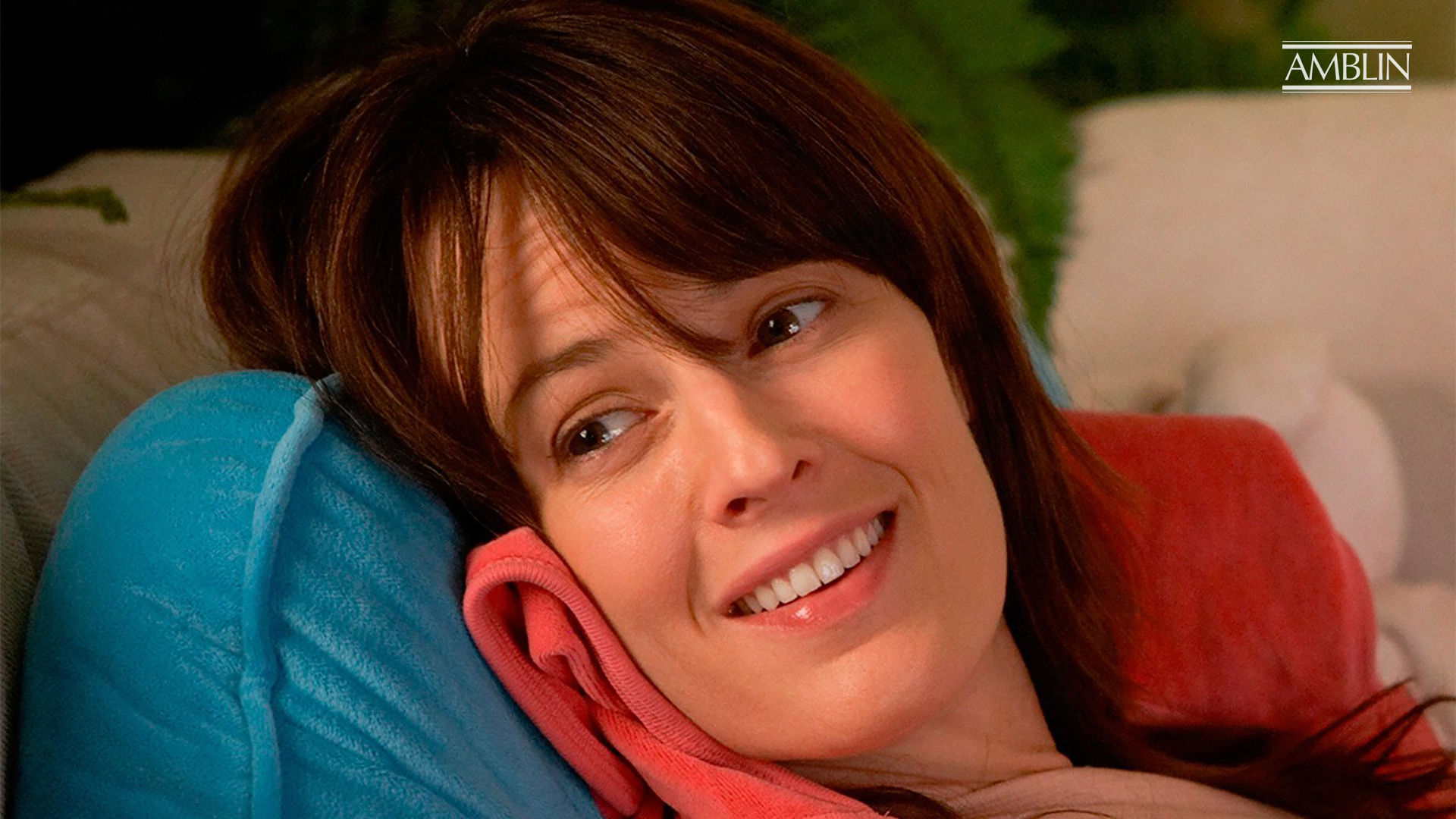 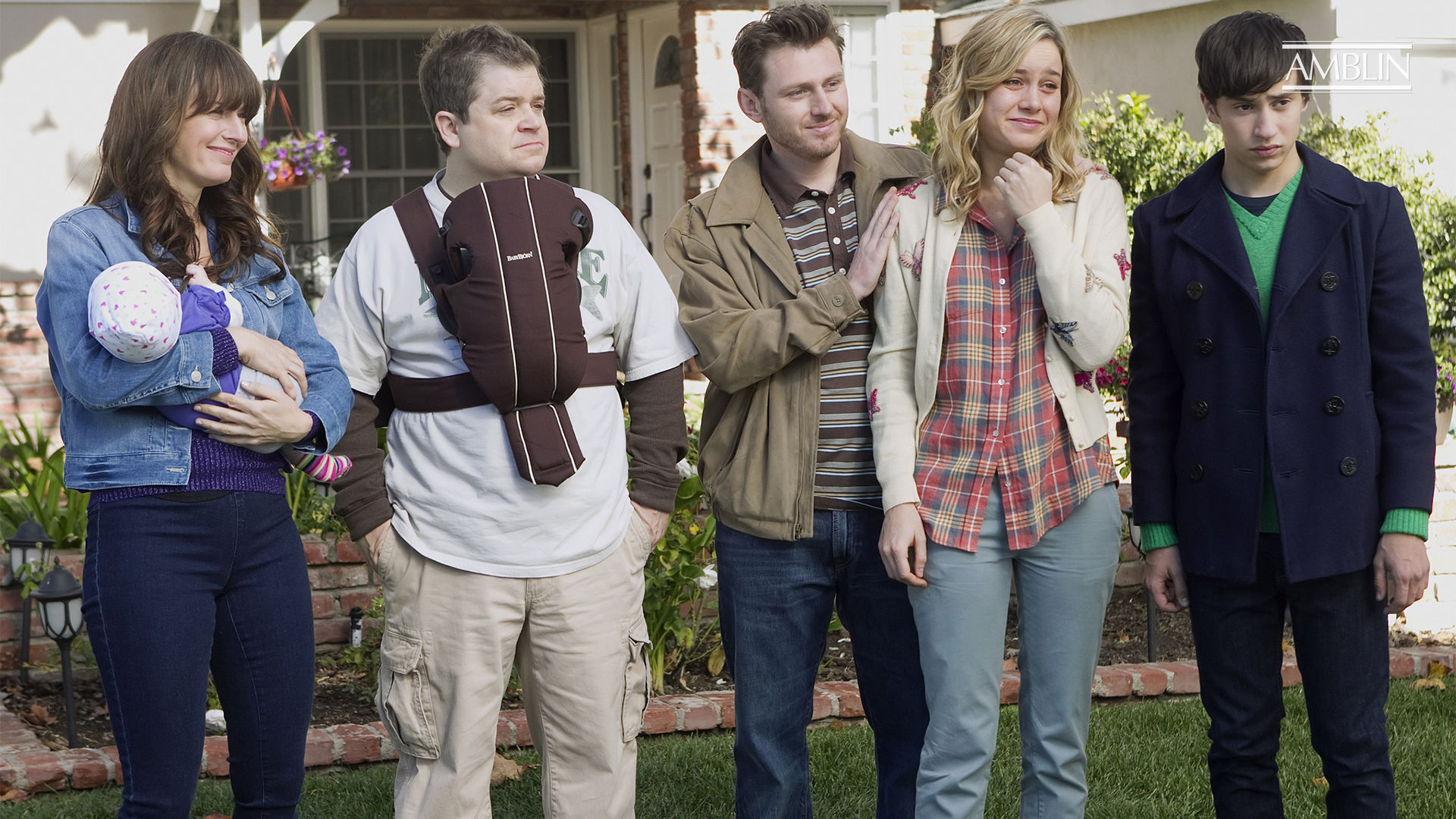 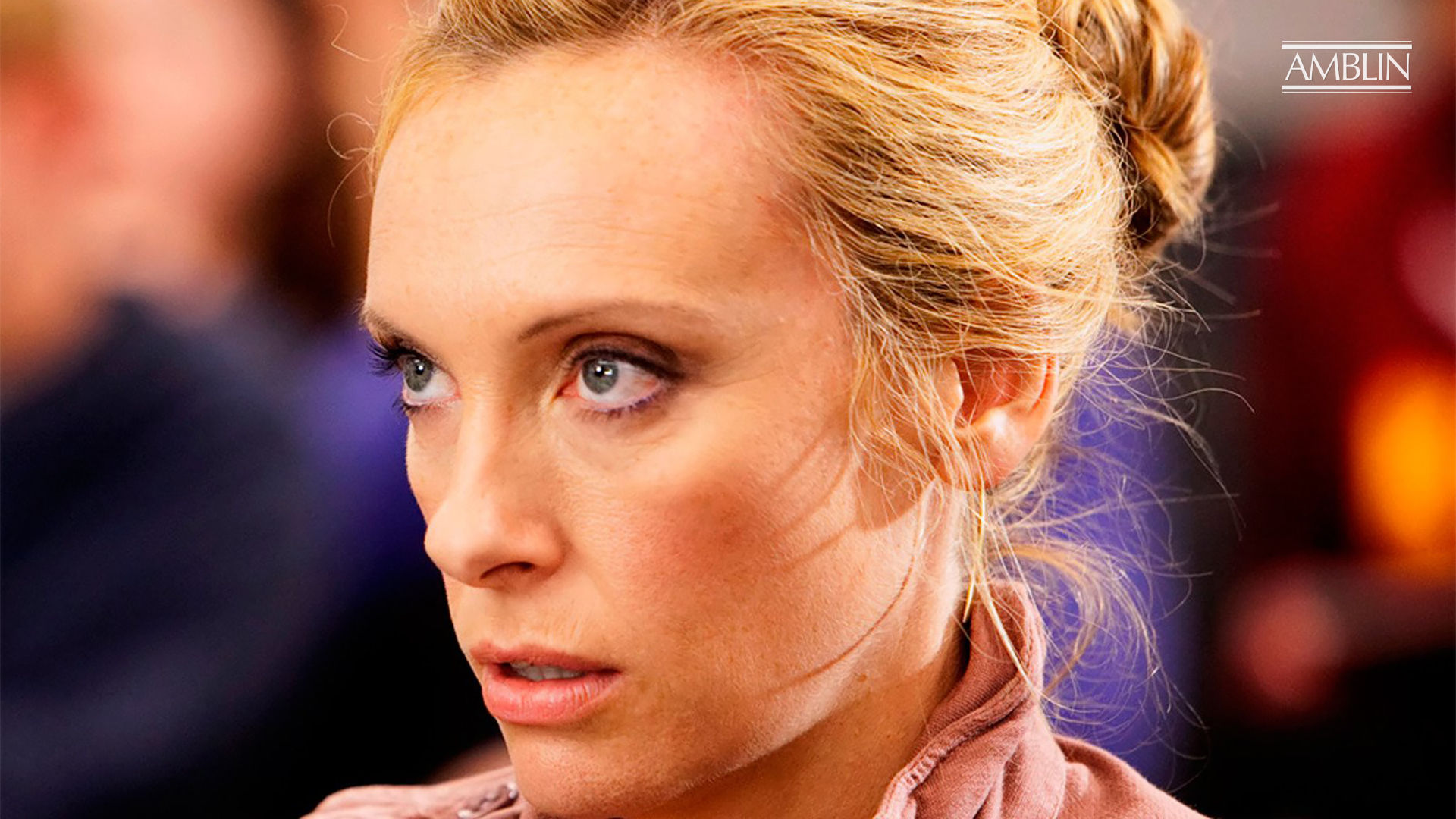 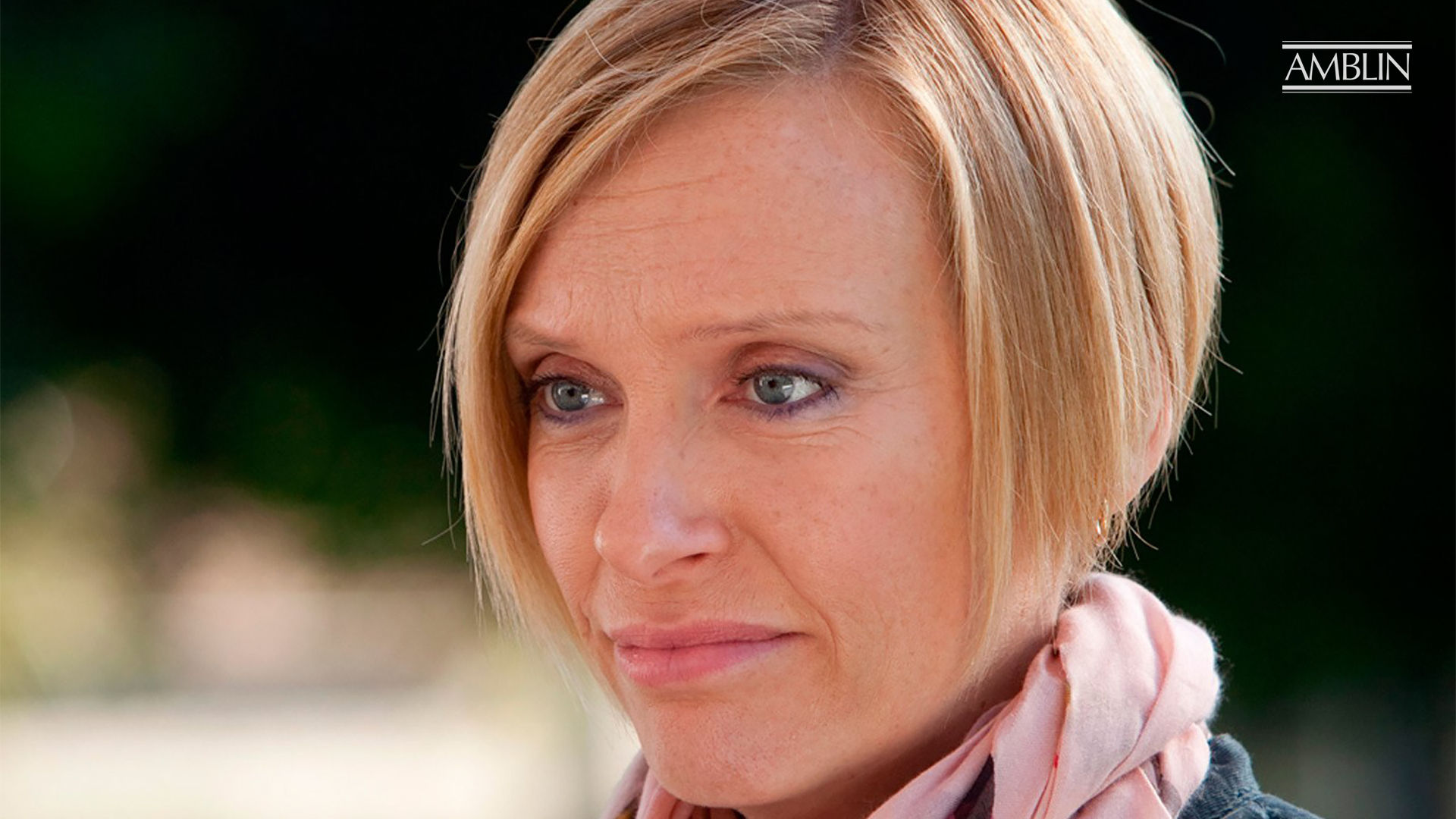 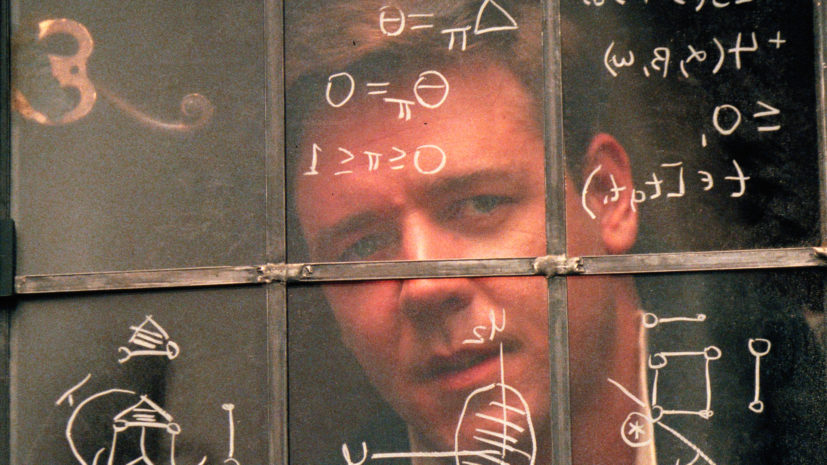 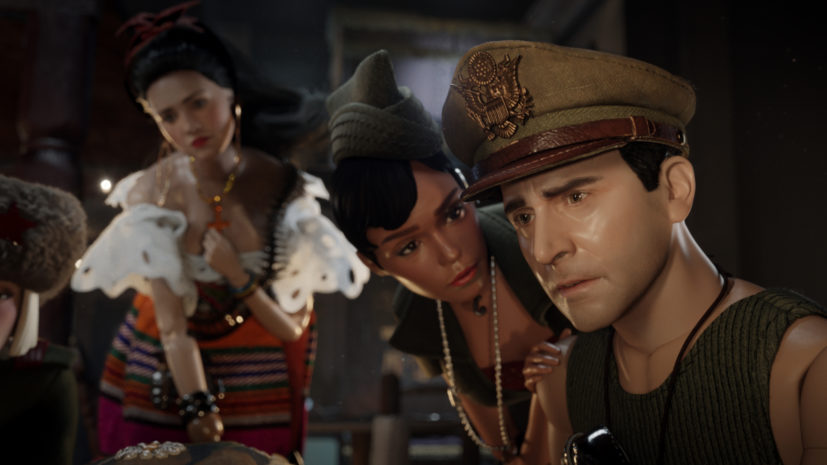 When a devastating attack shatters Mark Hogancamp and wipes away all of his memories, no one expected recovery. Putting together pieces from his old and new life, Mark meticulously creates a wondrous town where he can heal and be heroic.