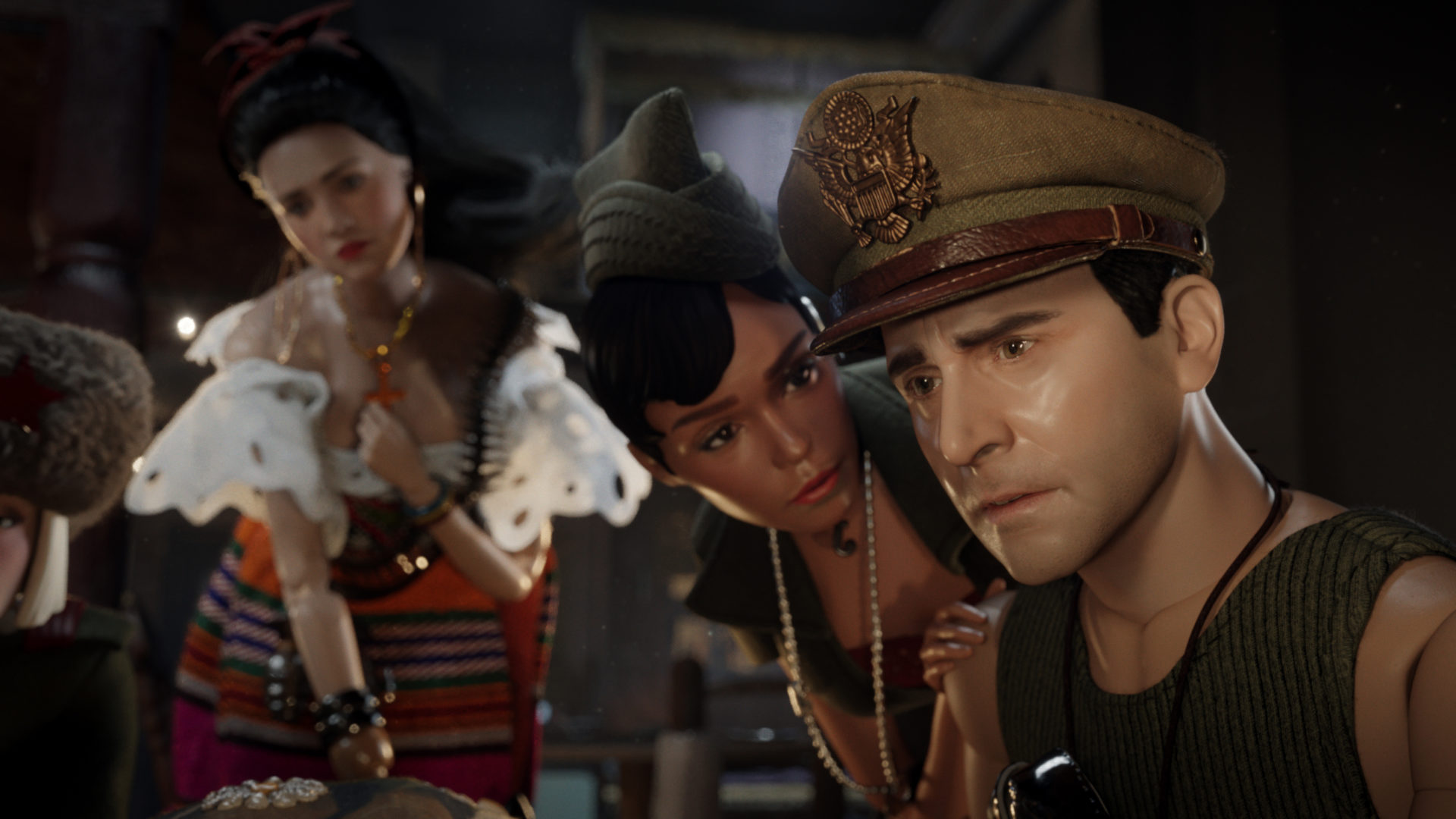 “I got beaten within an inch of my life, for no reason. But I’ve created a world where I can heal.” 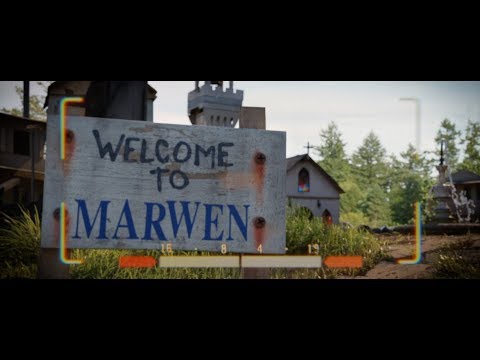 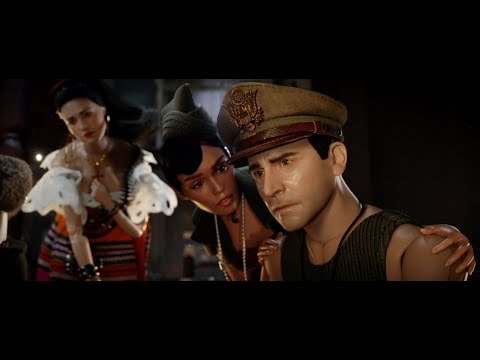 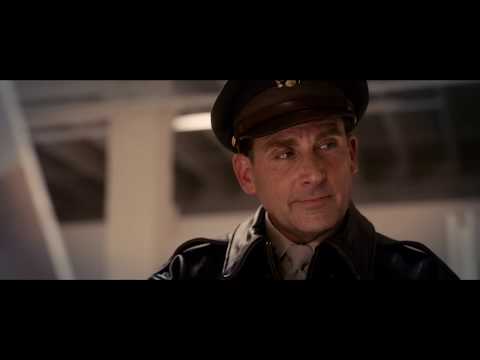 Academy Award-winner Robert Zemeckis—the groundbreaking filmmaker behind Amblin Entertainment’s Back to the Future trilogy and DreamWorks Pictures' Cast Away—directs Steve Carell in one of the most original movies you’re apt to see. Welcome to Marwen tells the miraculous true story of one broken man’s fight as he discovers how artistic imagination can restore the human spirit.

When a devastating attack shatters Mark Hogancamp (Carell) and wipes away all of his memories, no one expected recovery. Putting together pieces from his old and new life, Mark meticulously creates a wondrous town where he can heal and be heroic.

As he builds an astonishing art installation—a testament to the most powerful women he knows—through his fantasy world, he draws strength to triumph in the real one.

In a bold, wondrous and timely film from this revolutionary pioneer of contemporary cinema, Welcome to Marwen shows that when your only weapon is your imagination…you’ll find courage in the most unexpected place.

Working from a screenplay by Zemeckis and Caroline Thompson, the epic drama is produced by Oscar-winning producer Steve Starkey, Jack Rapke, and Cherylanne Martin (The Pacific) of Zemeckis’ Universal-based ImageMovers. It is executive produced by Jacqueline Levine, as well as Jeff Malmberg, who directed the riveting 2010 documentary that inspired the film. 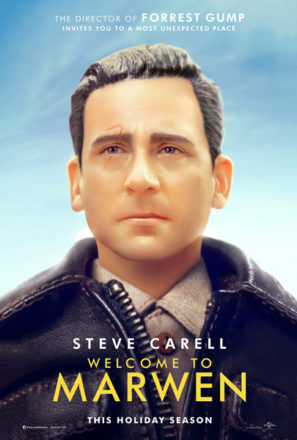 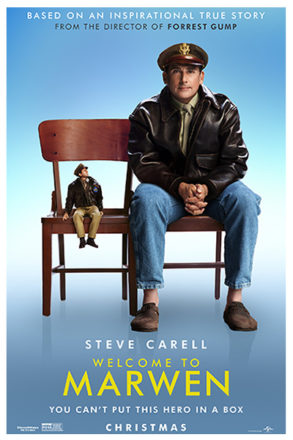 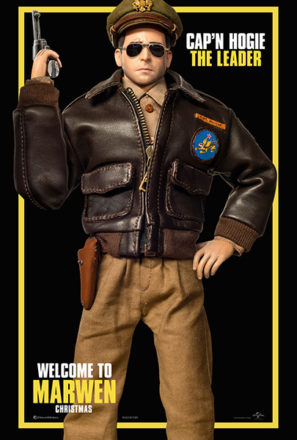 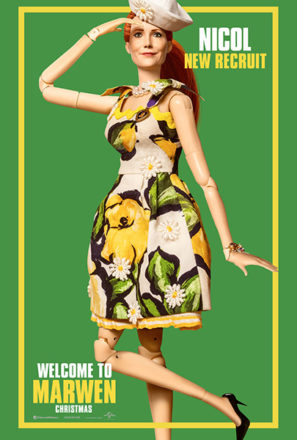 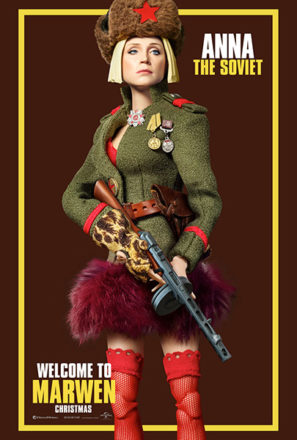 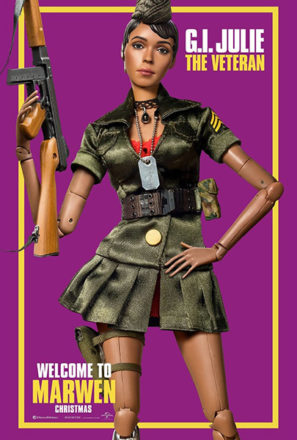 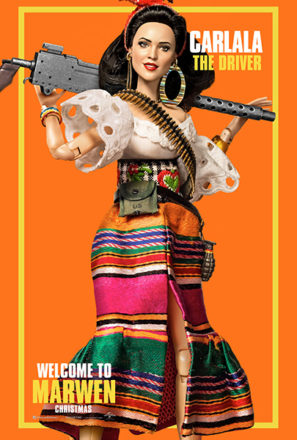 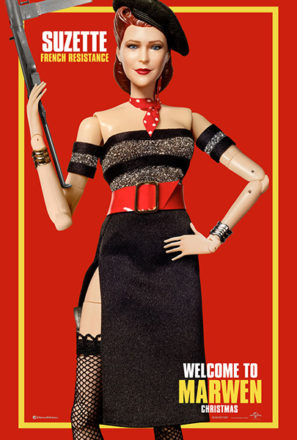 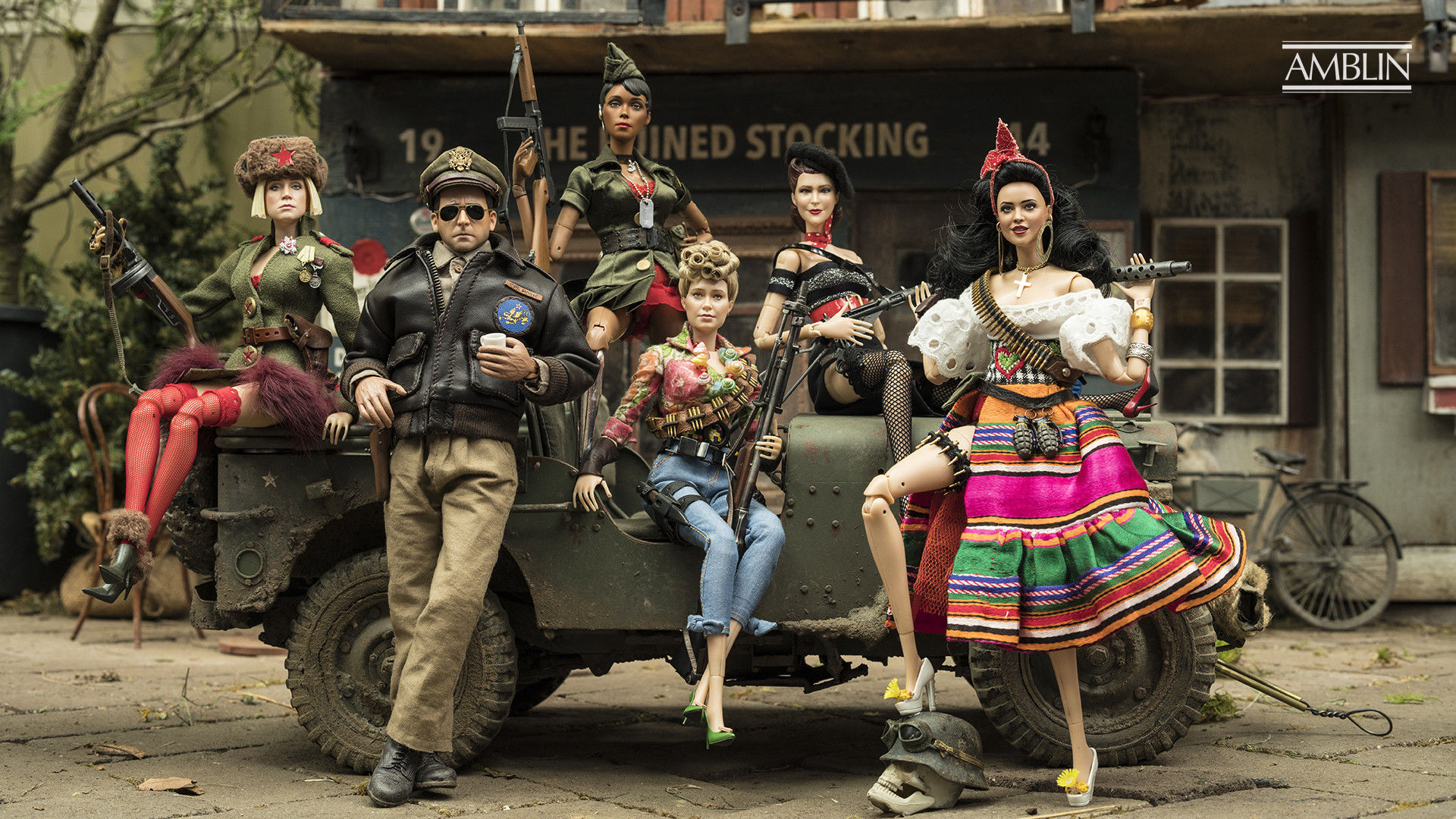 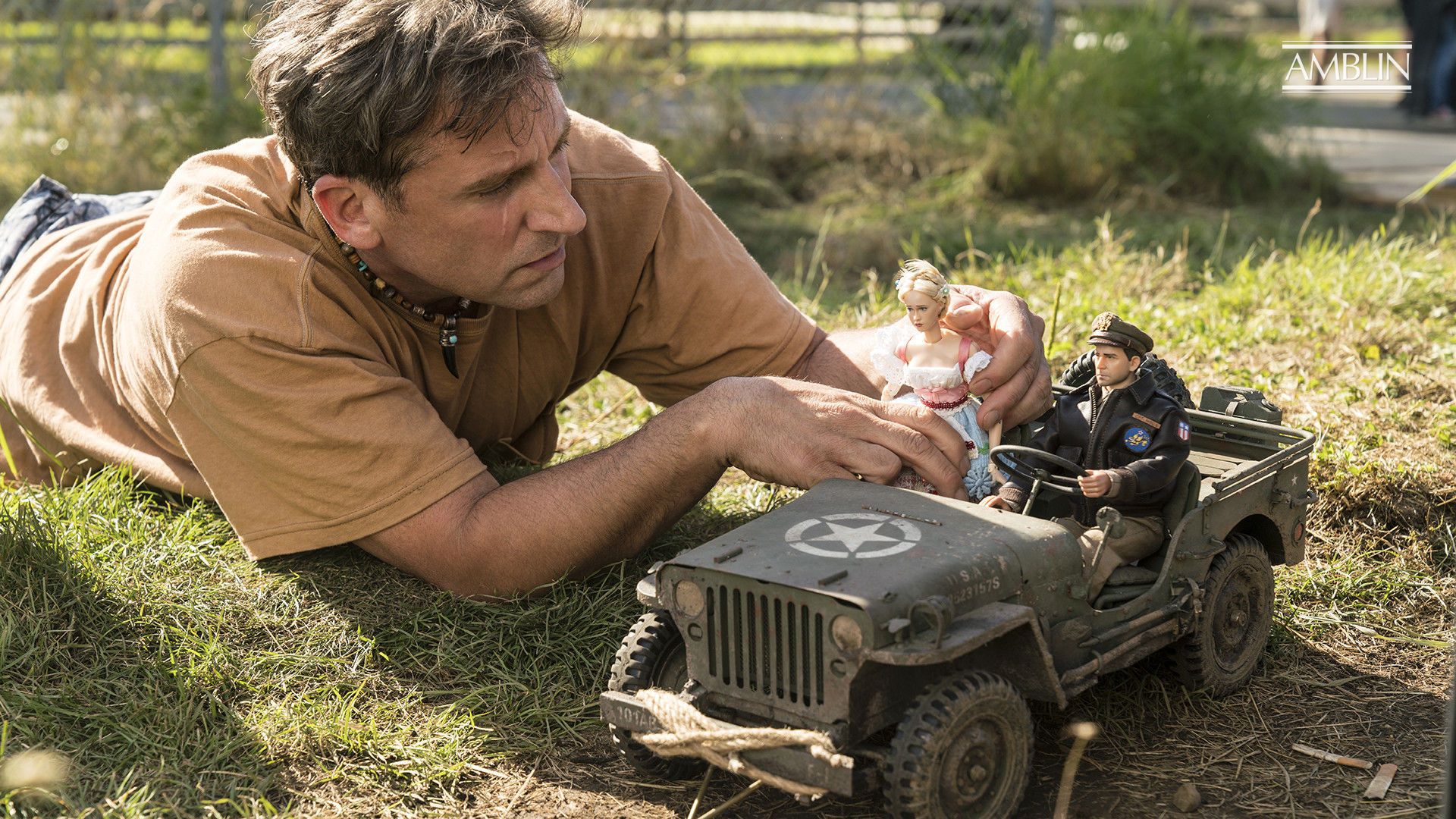 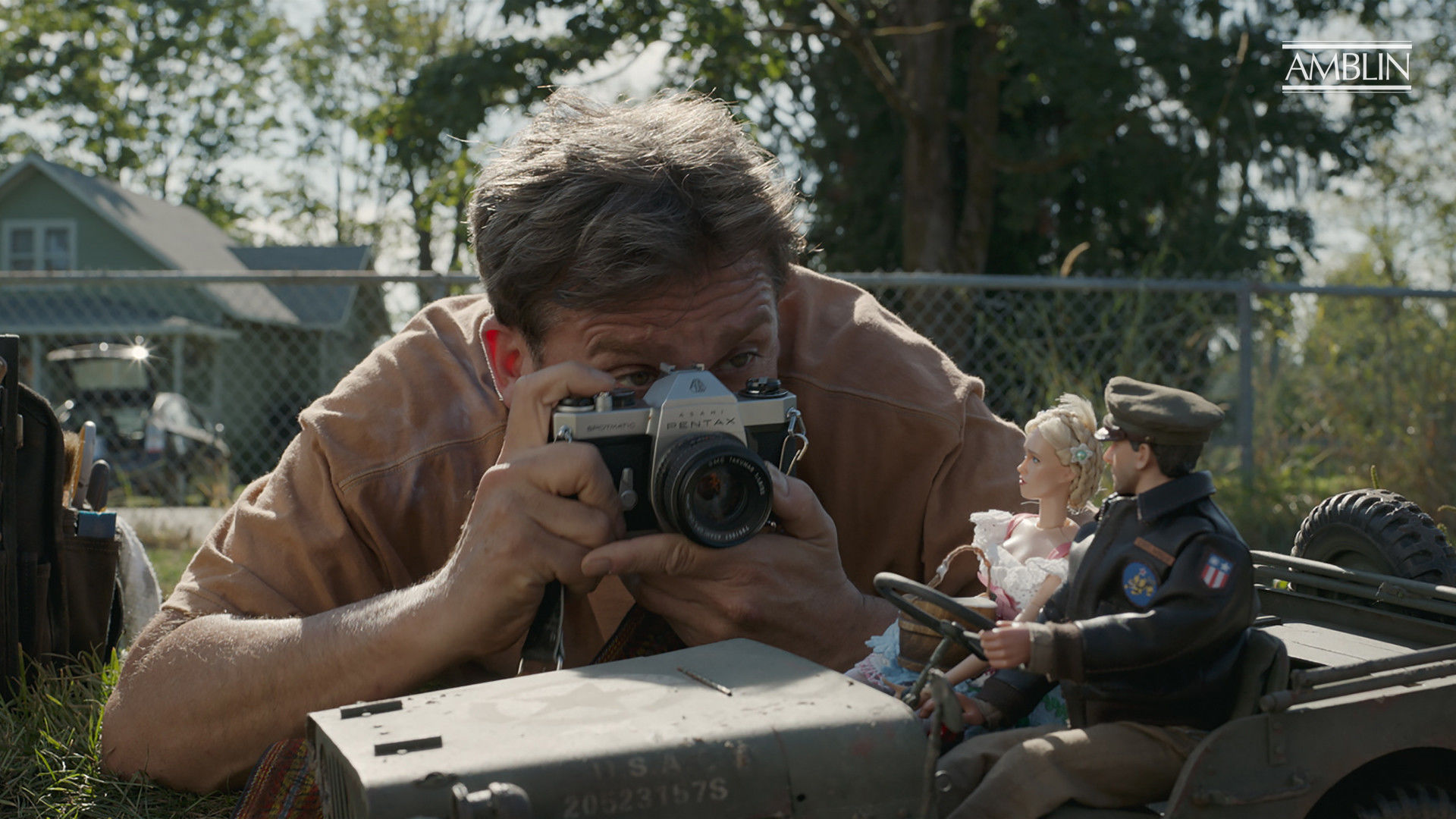 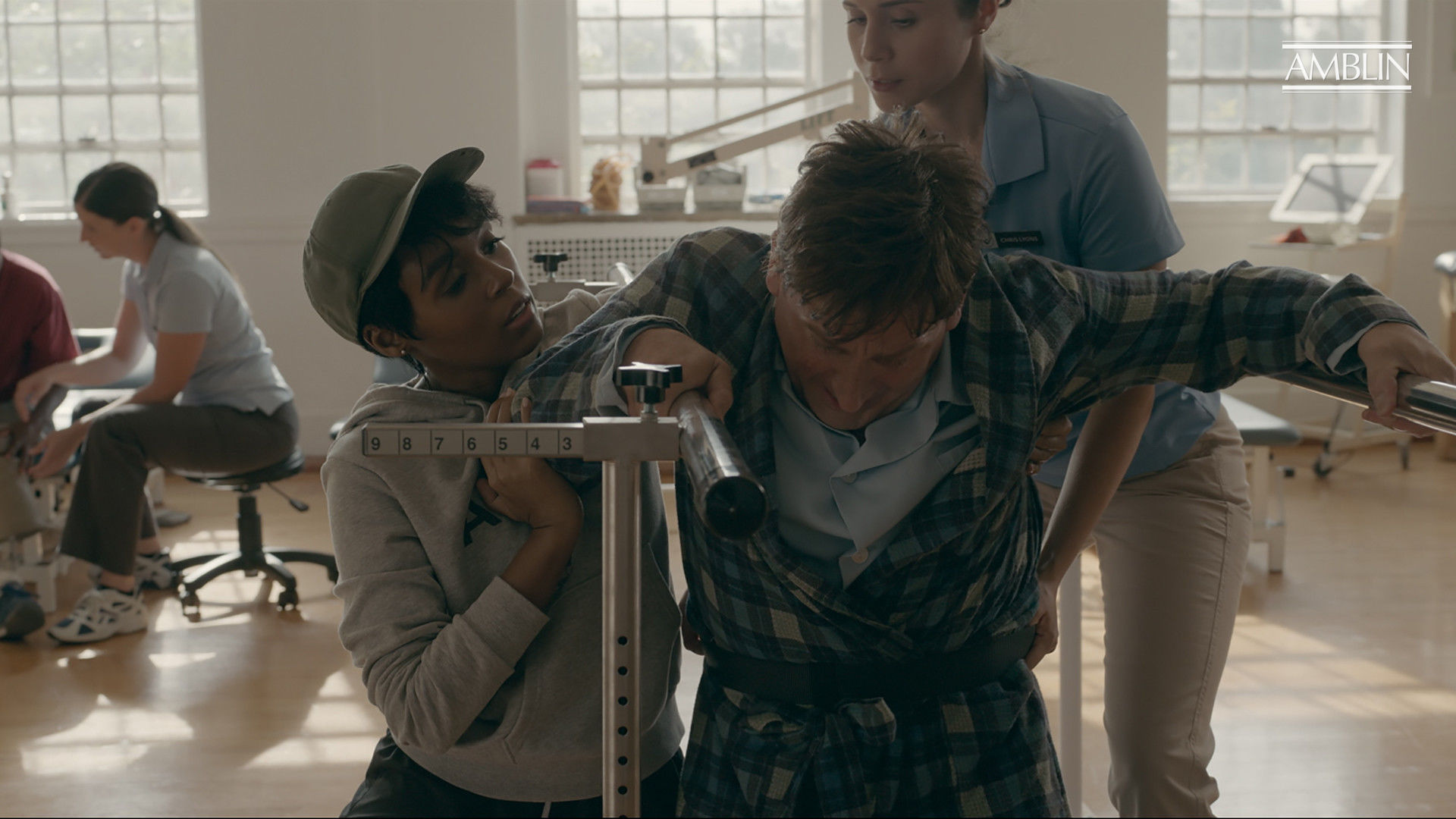 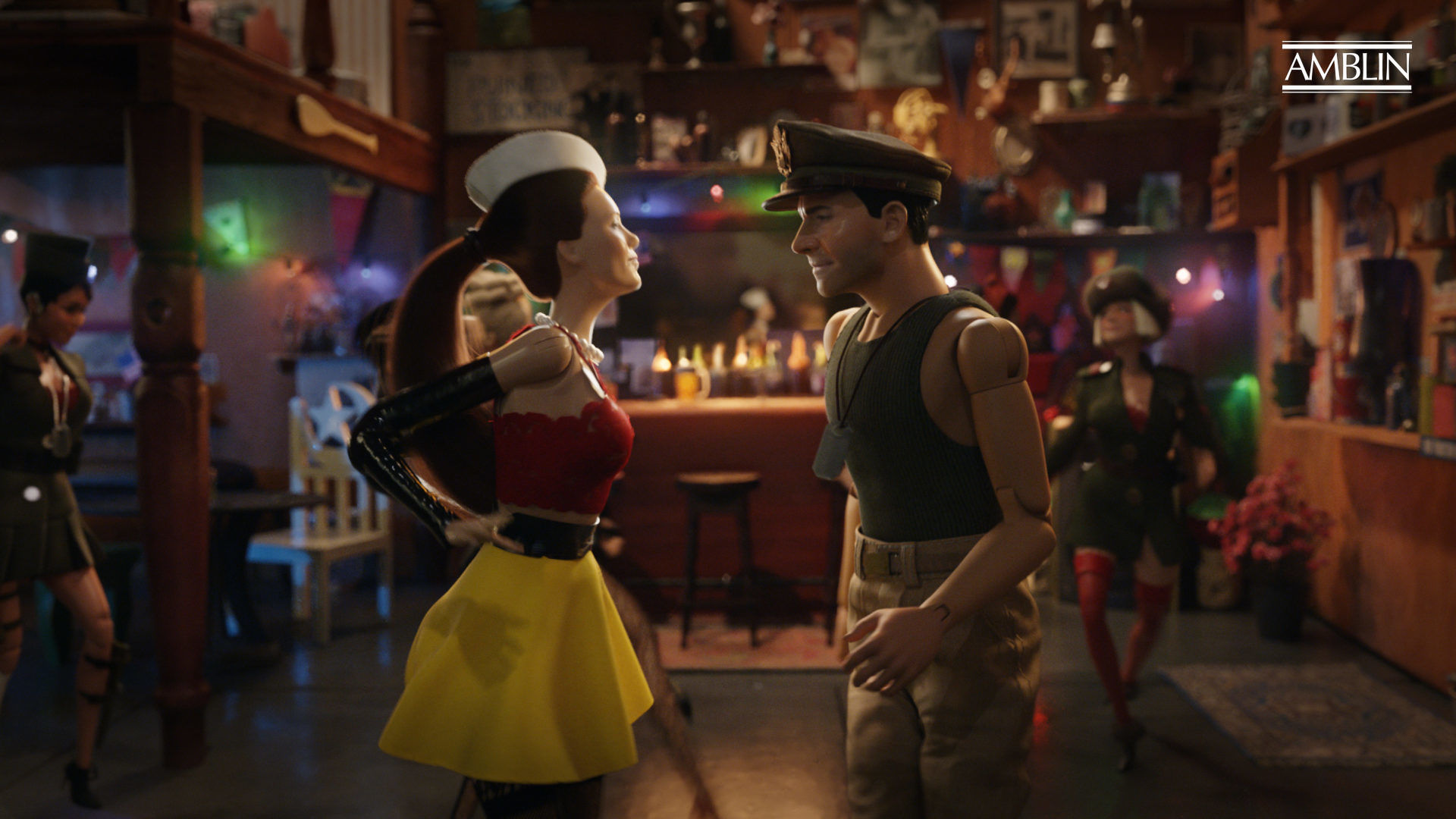 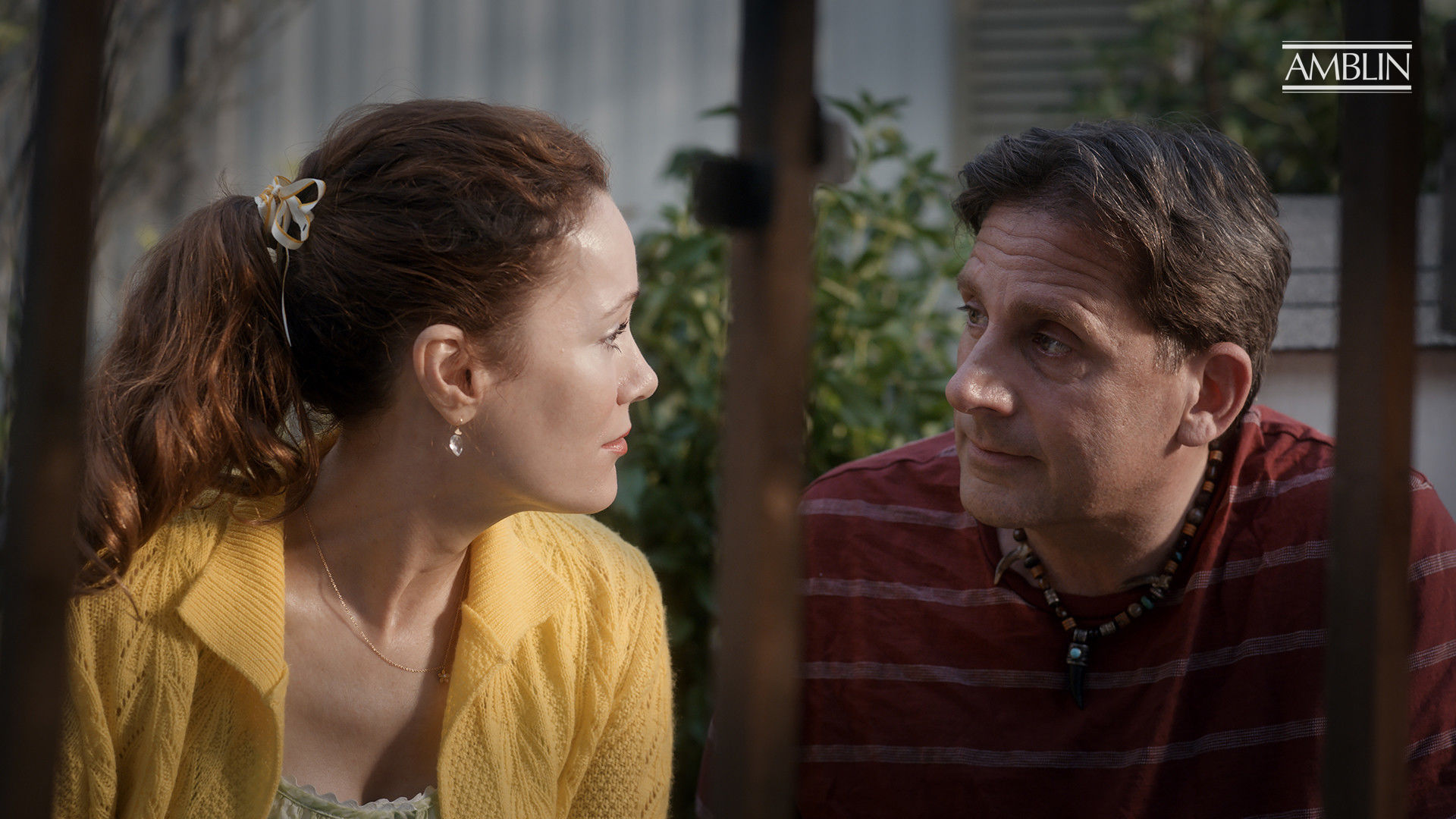 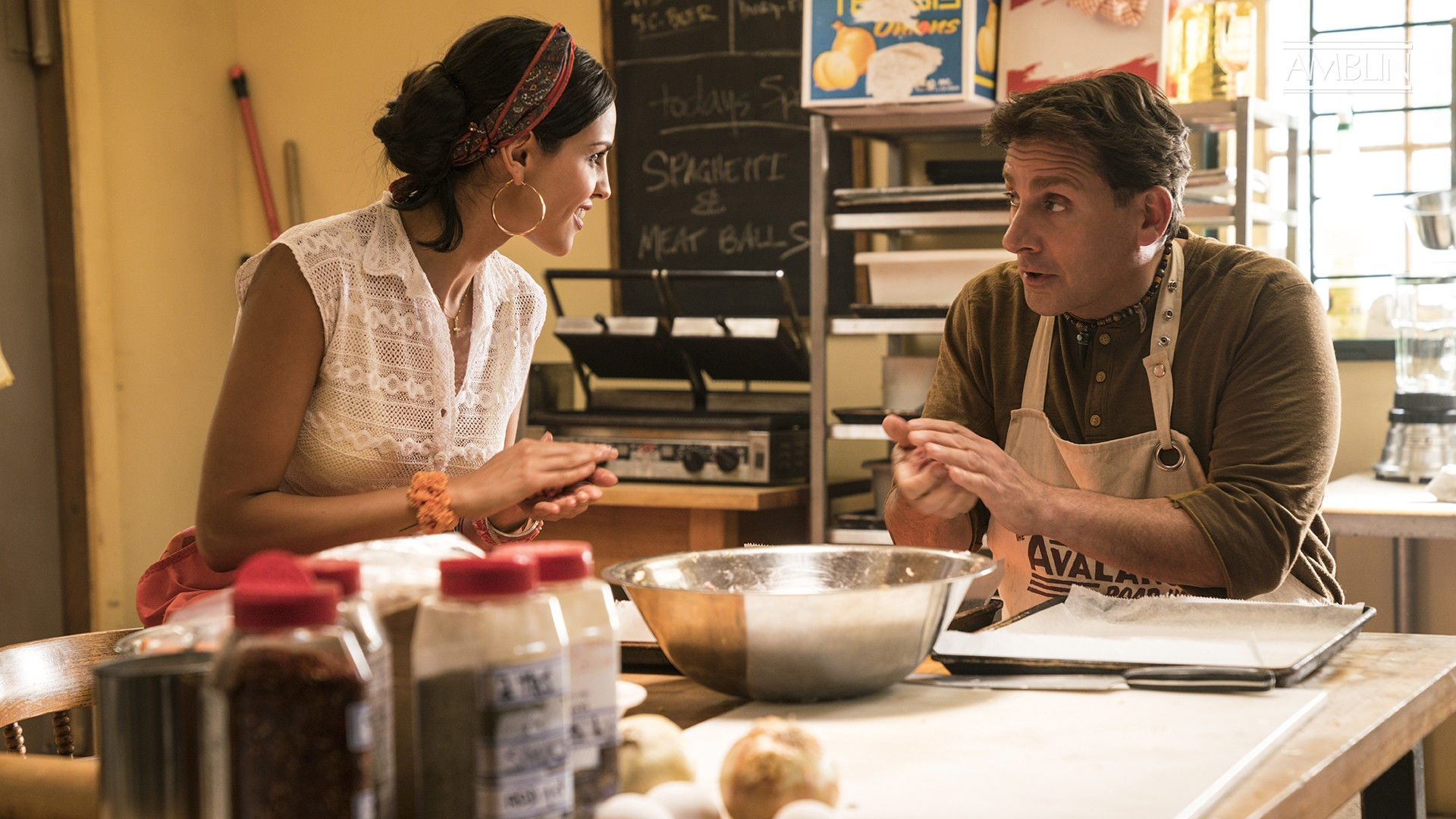 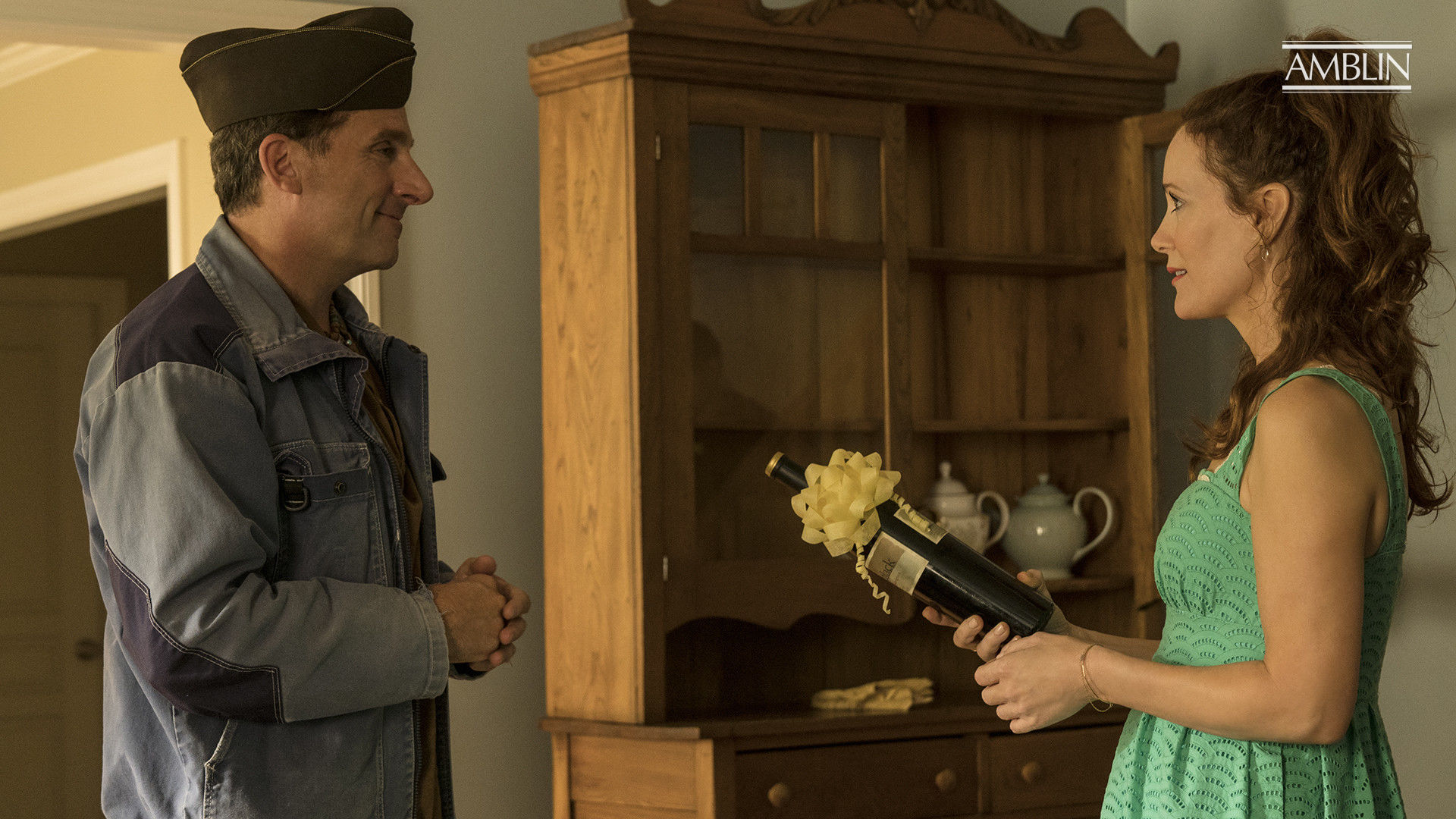 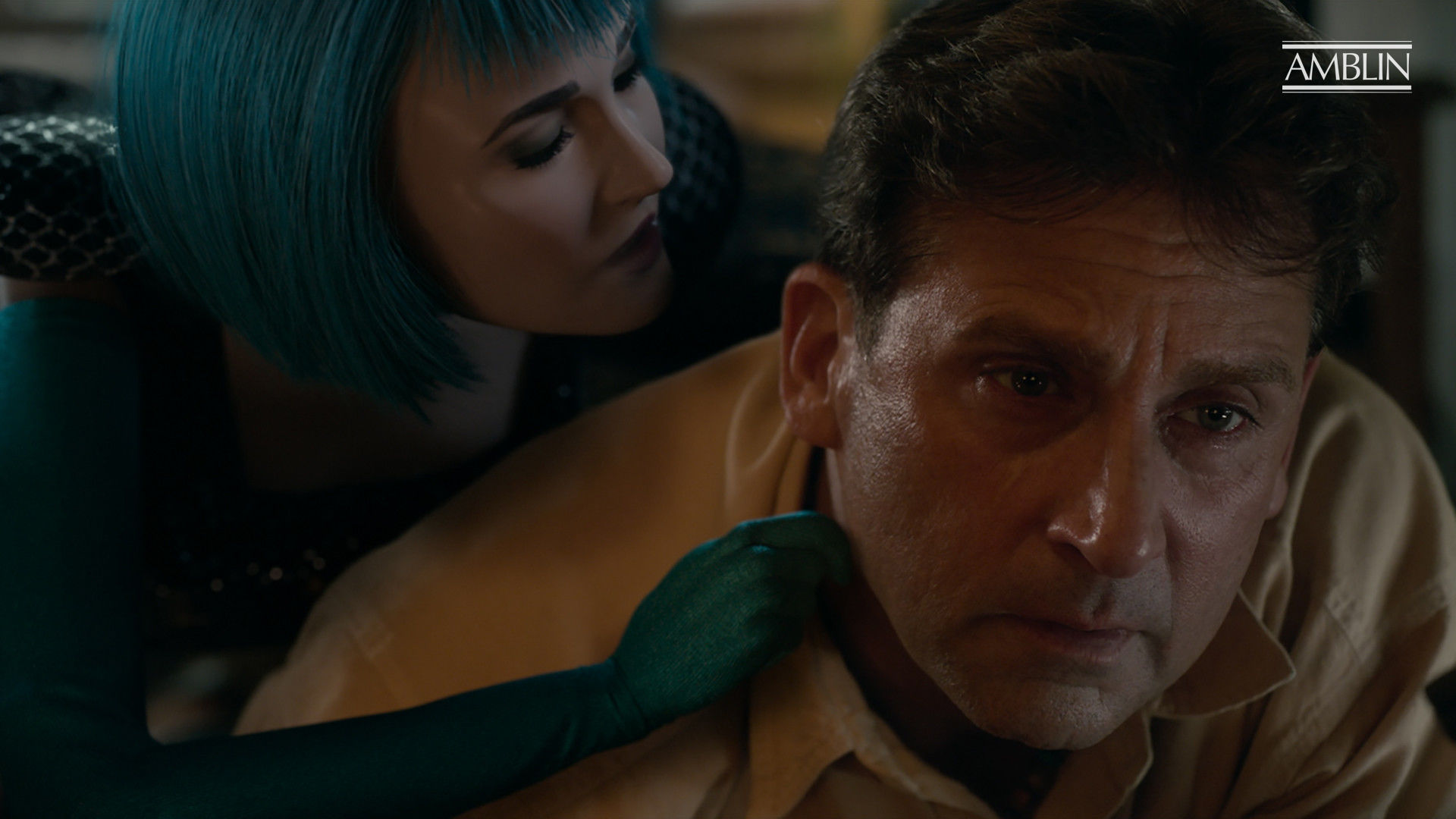 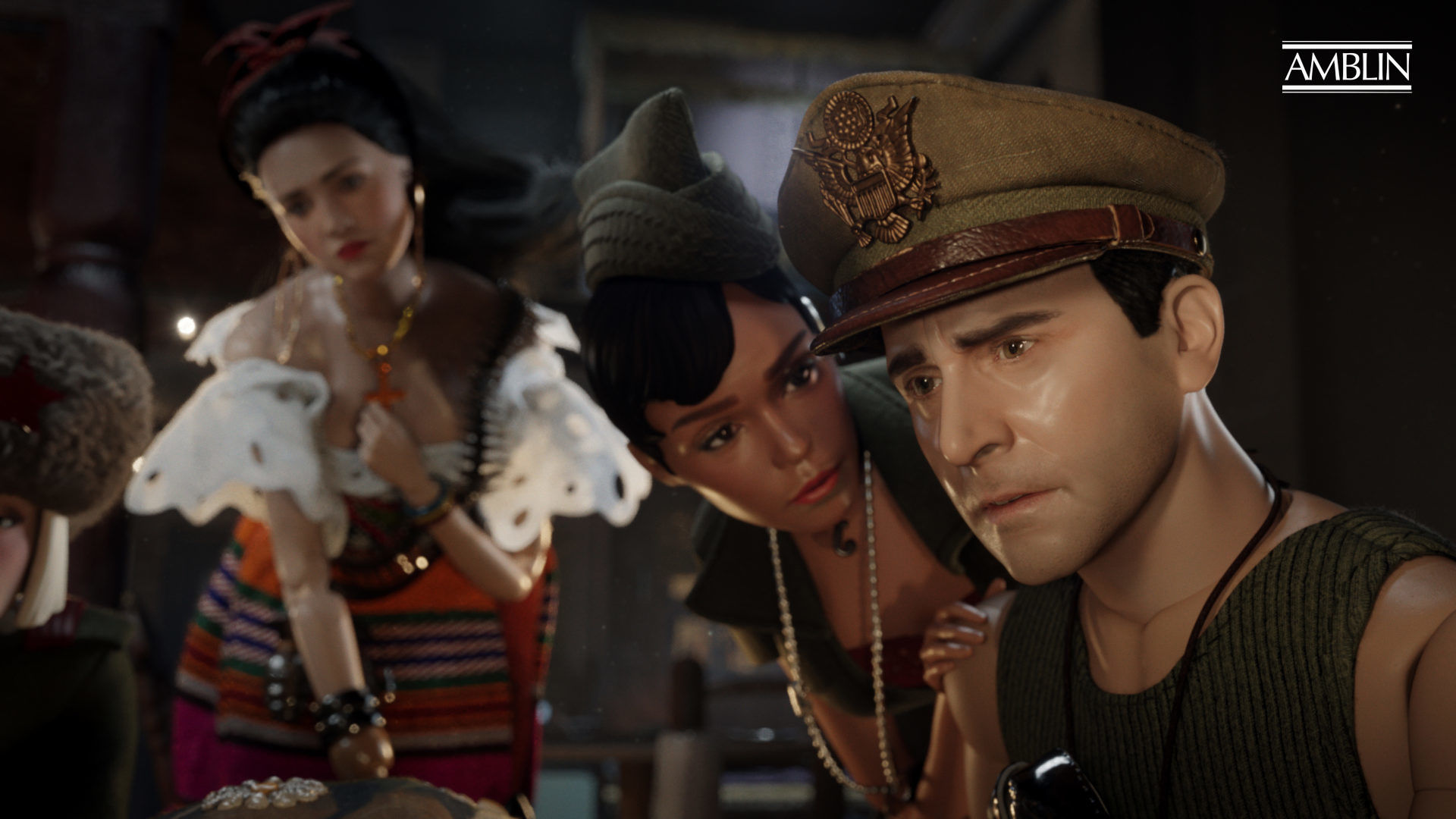 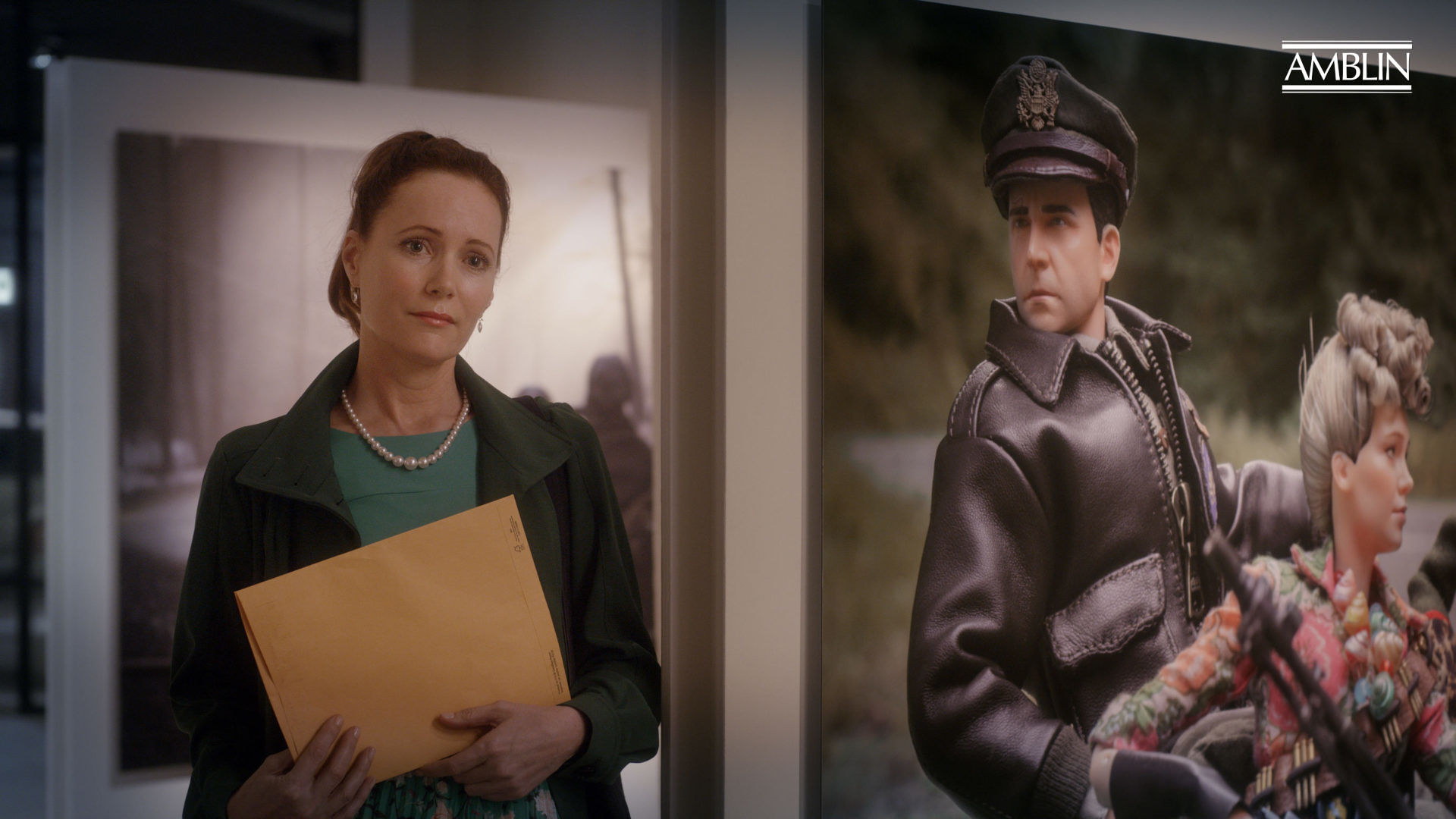 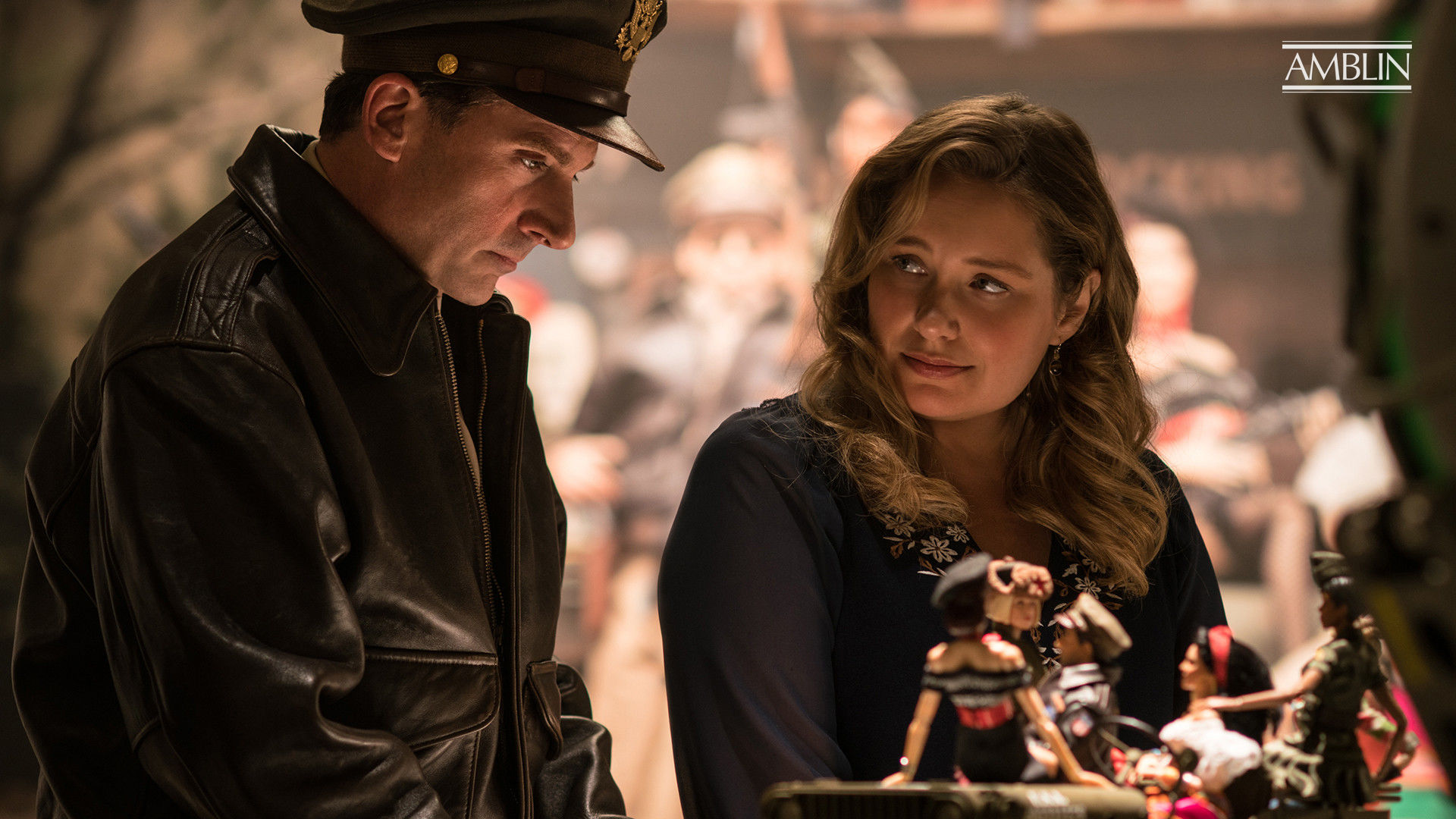 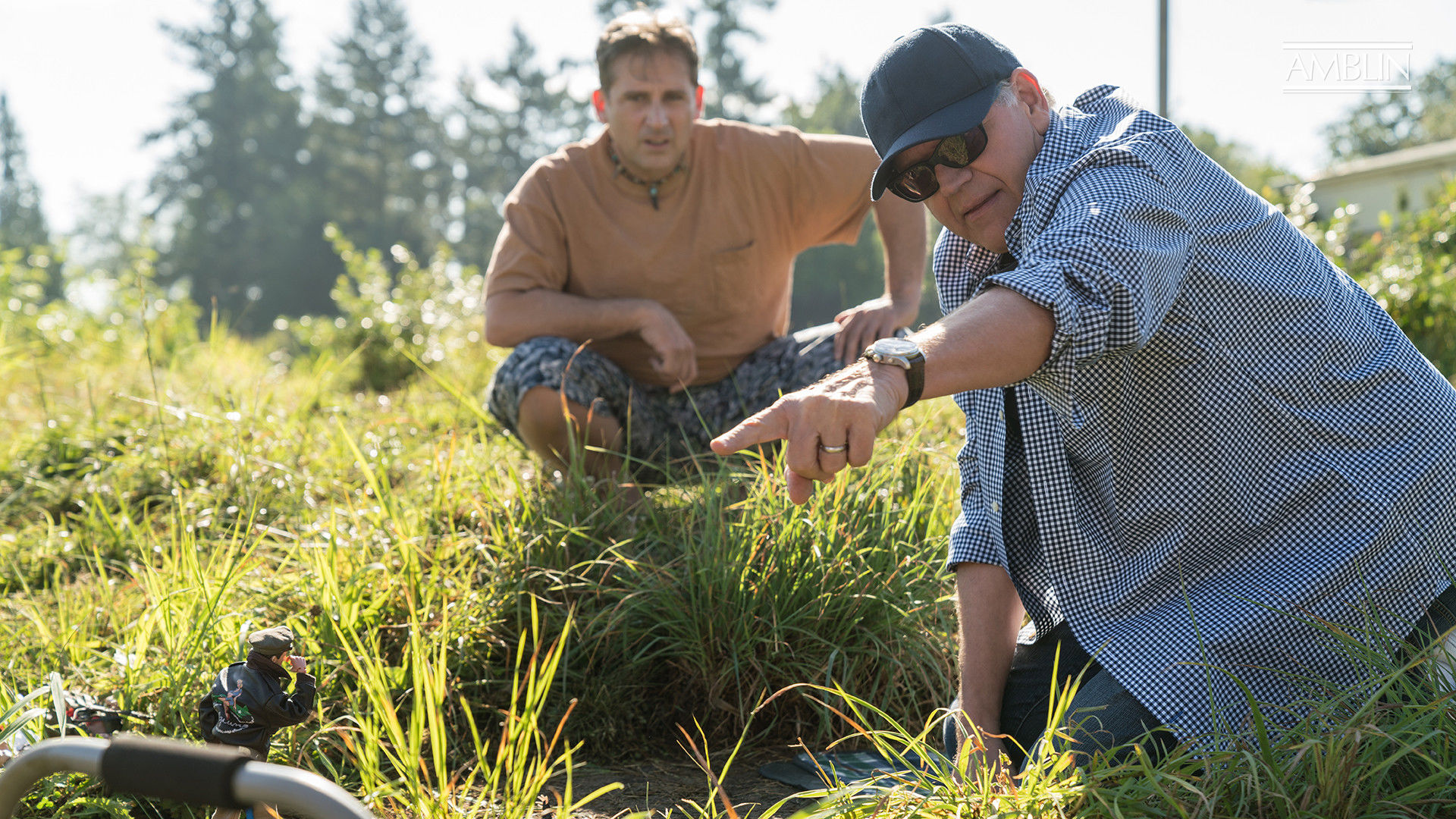 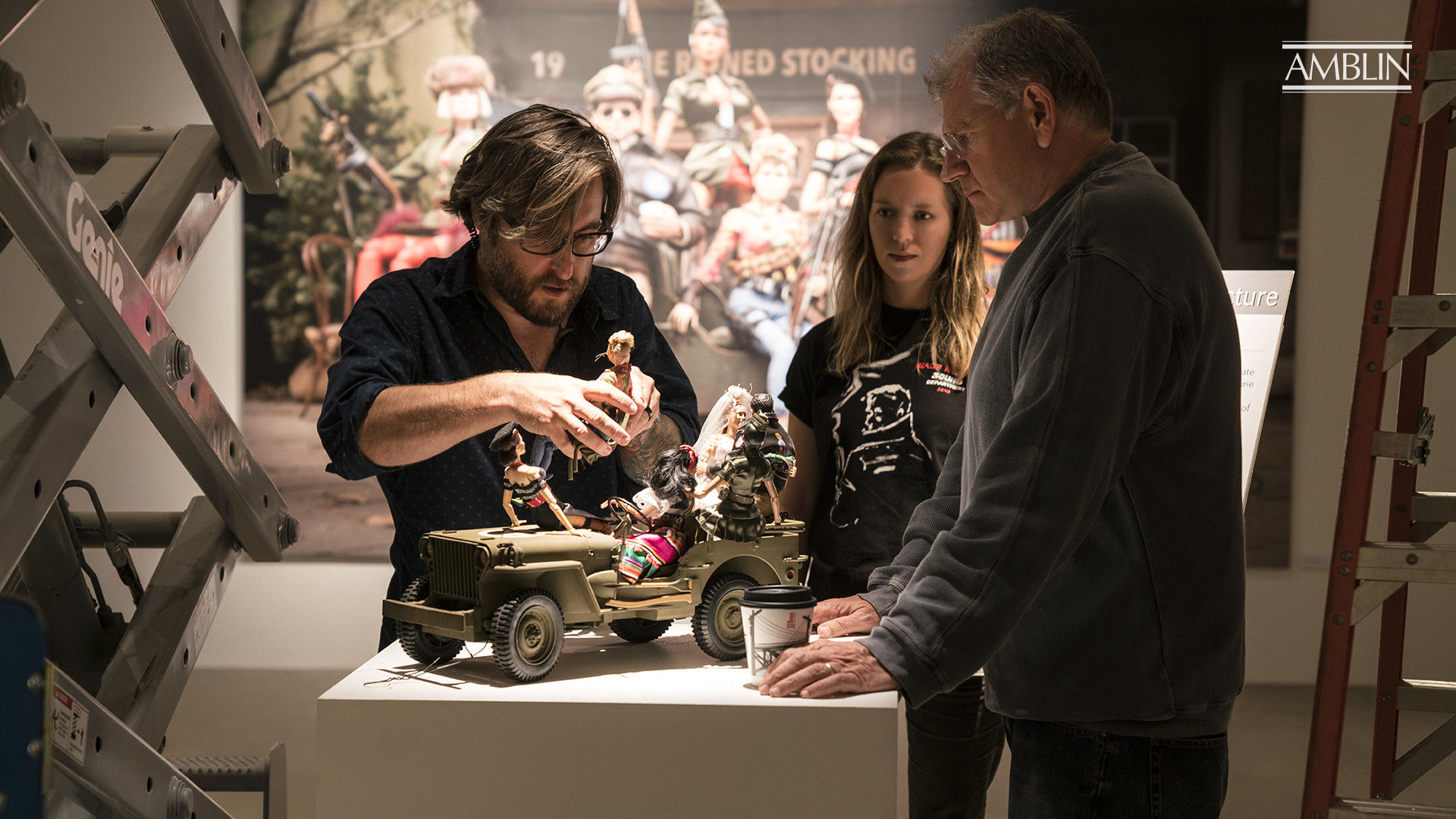 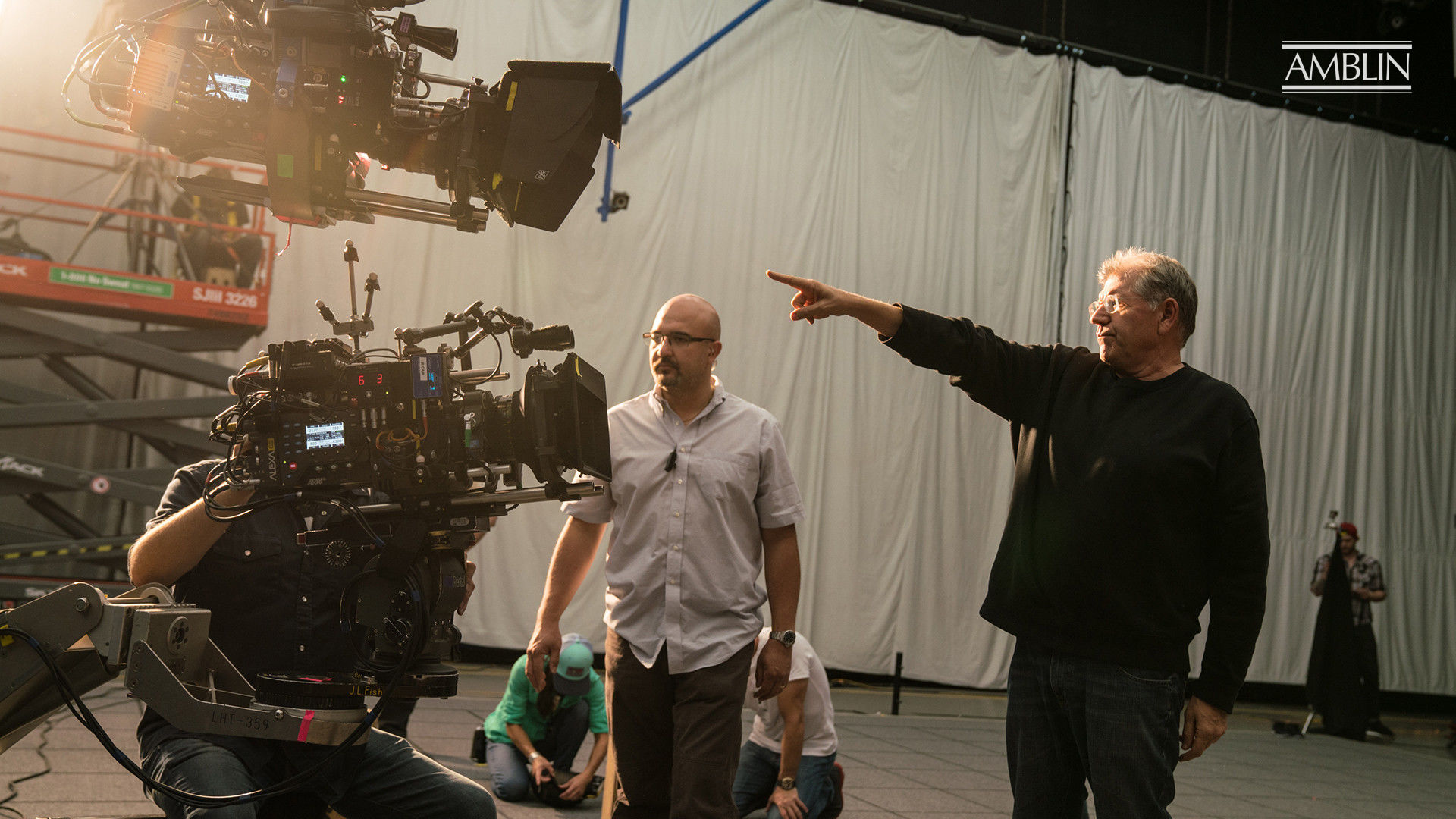 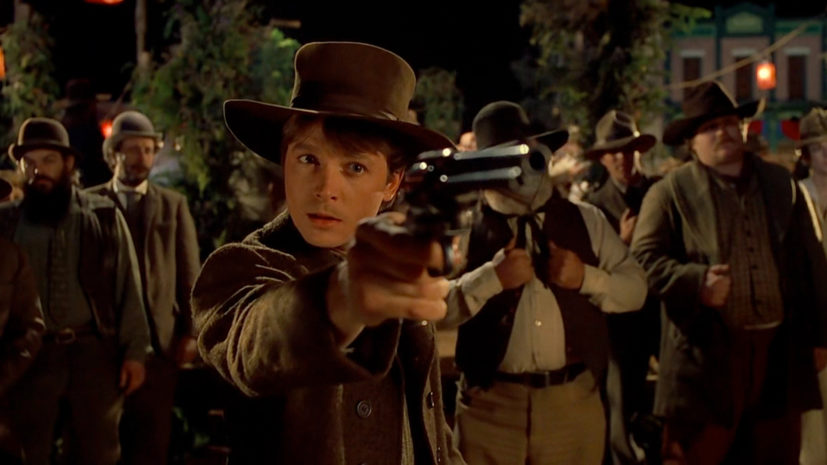 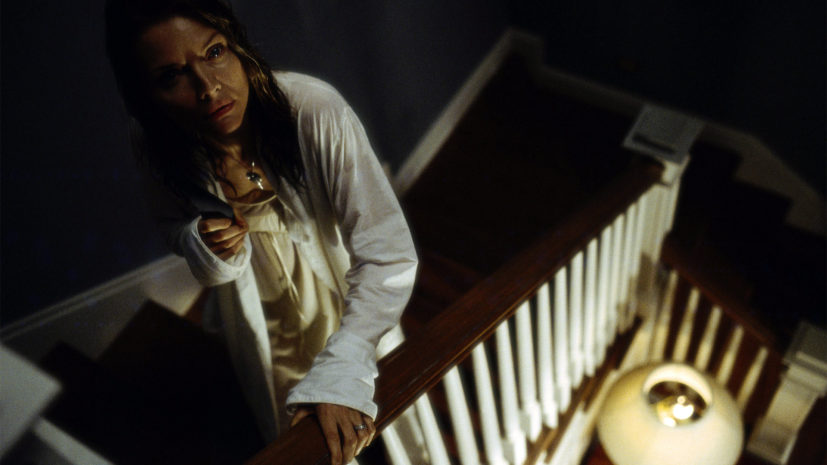