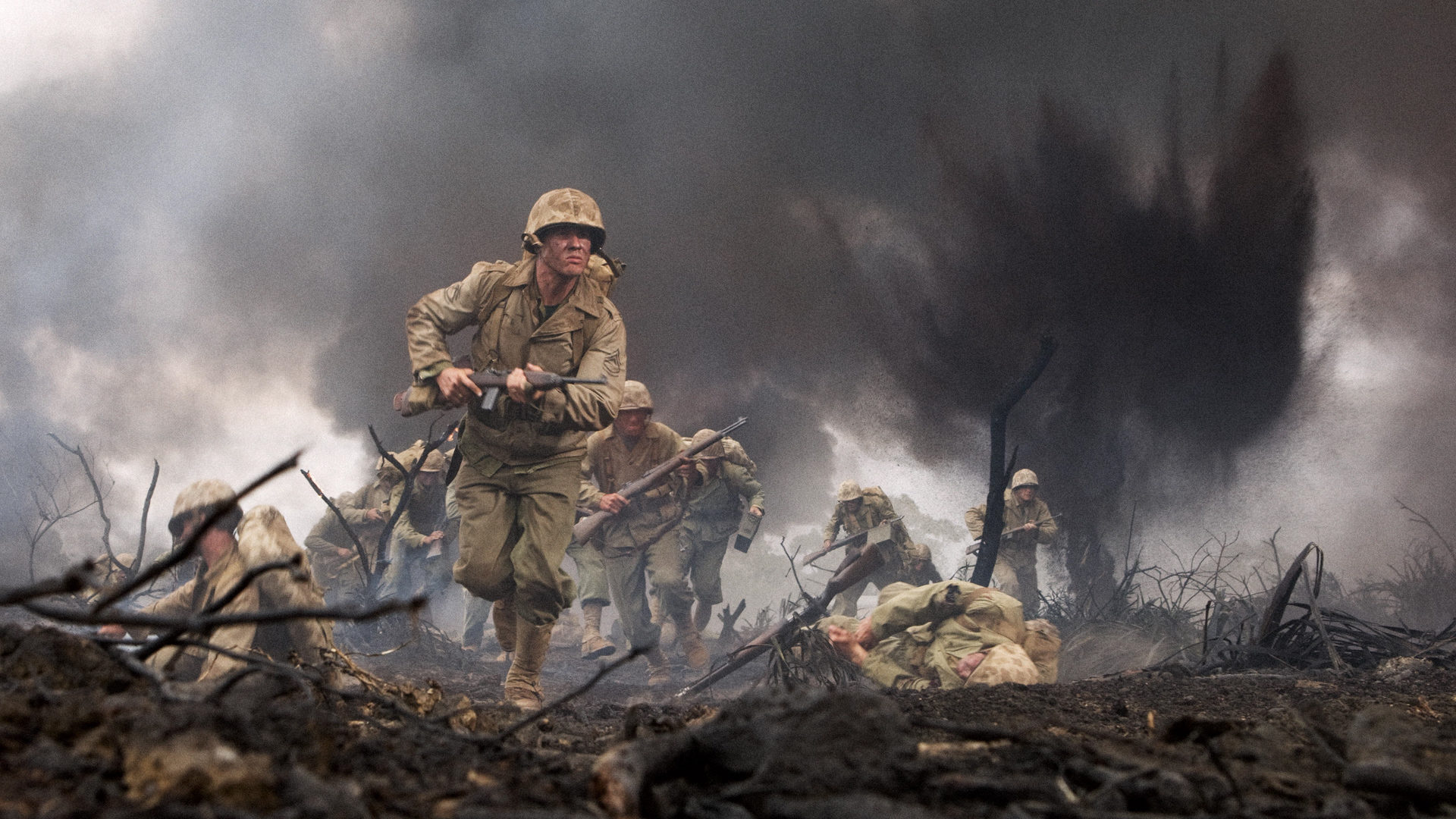 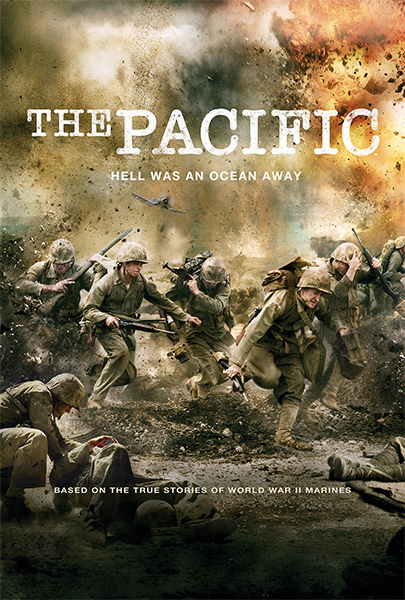 A sister series to 2001’s Band of Brothers, The Pacific brings viewers a very different experience of young Americans battling for freedom in WWII in a theater of war wholly foreign from the land they were fighting to defend. Like Band of Brothers, executive producers Steven Spielberg, Tom Hanks and Tony To used long-form storytelling afforded by premium cable television partners HBO to help immerse audiences in the struggle of young men enlisted in the Marine Corps. after the bombing of Pearl Harbor by Imperial Japan, but also in the return home for service on American soil, and the psychological and emotional toils these tours of duty would take.

Producer Steven Spielberg and DreamWorks Pictures also explored aspects of war in The Pacific in director Clint Eastwood’s 2006 duology Flags of Our Fathers and Letters from Iwo Jima. 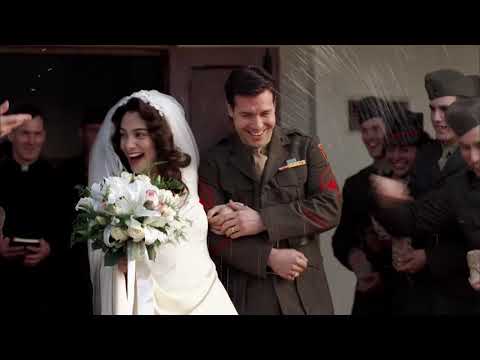 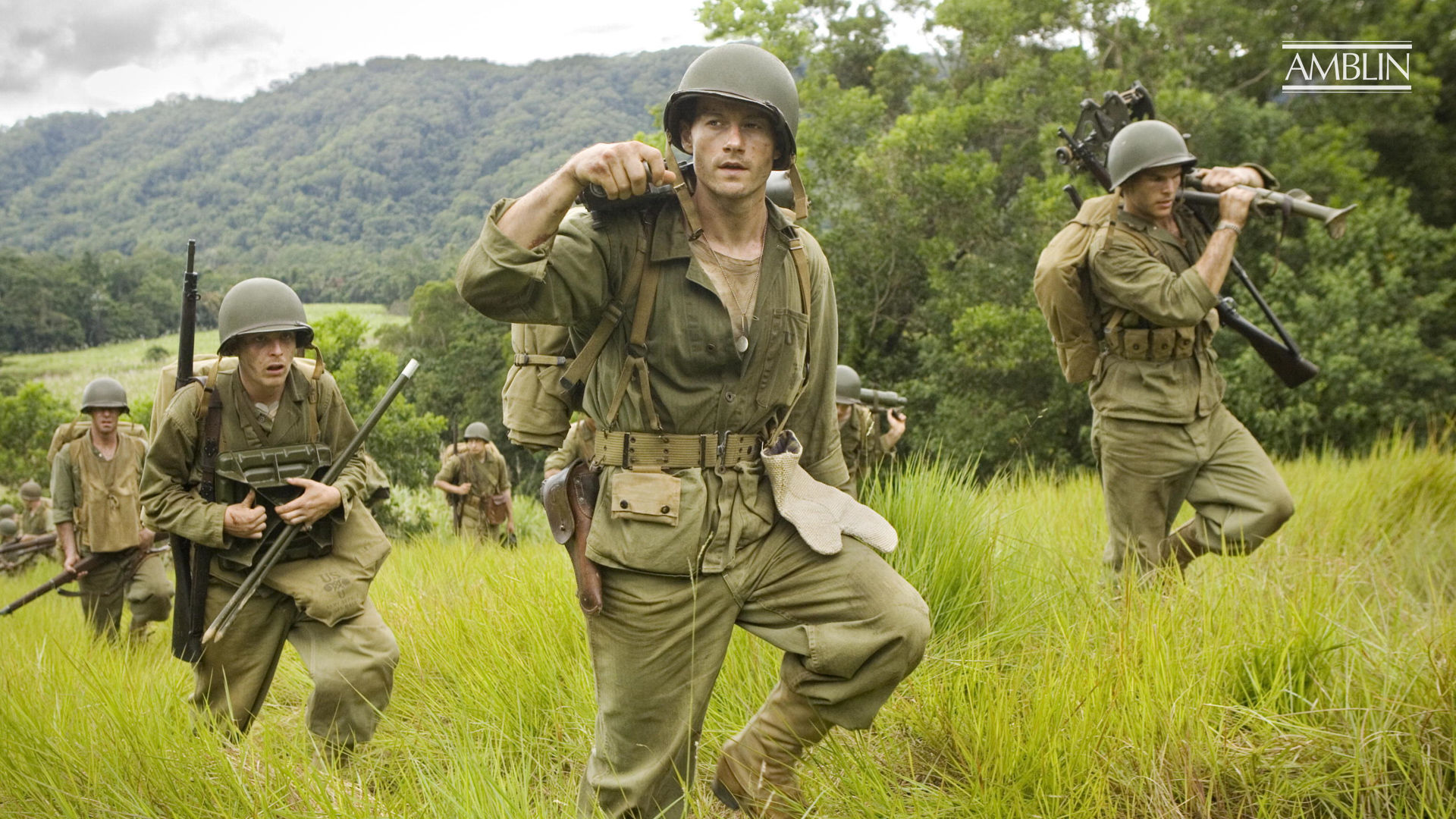 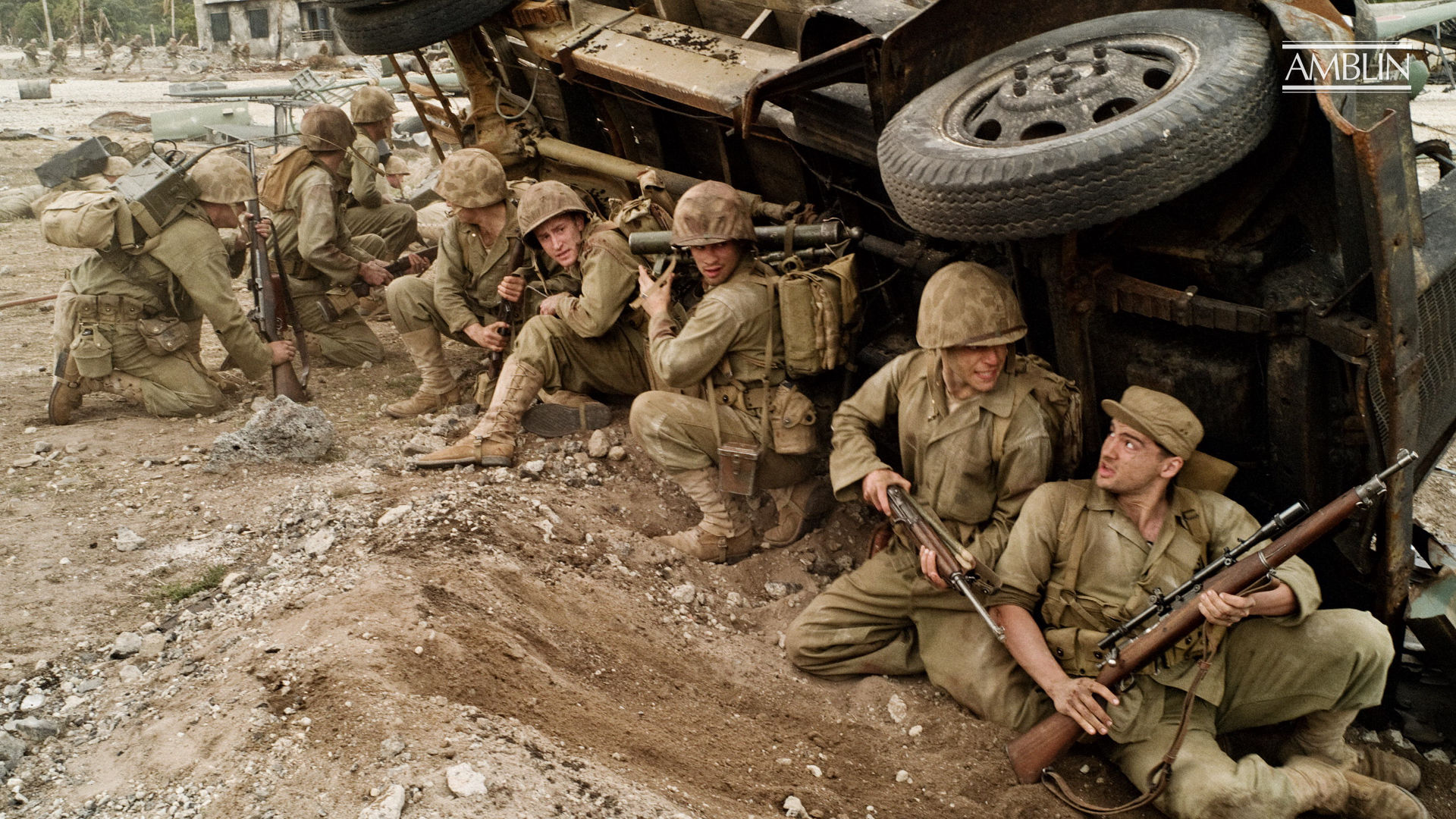 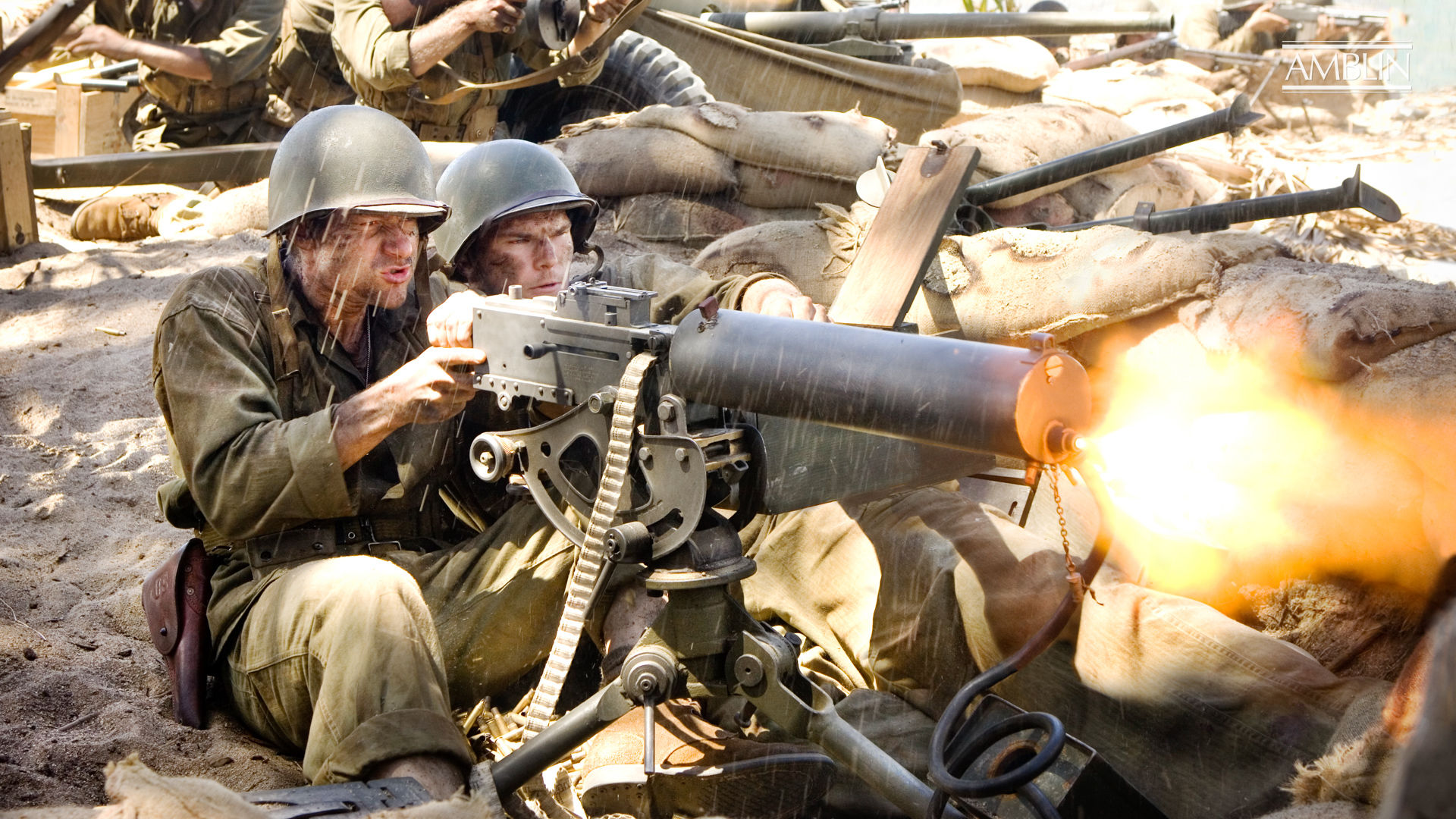 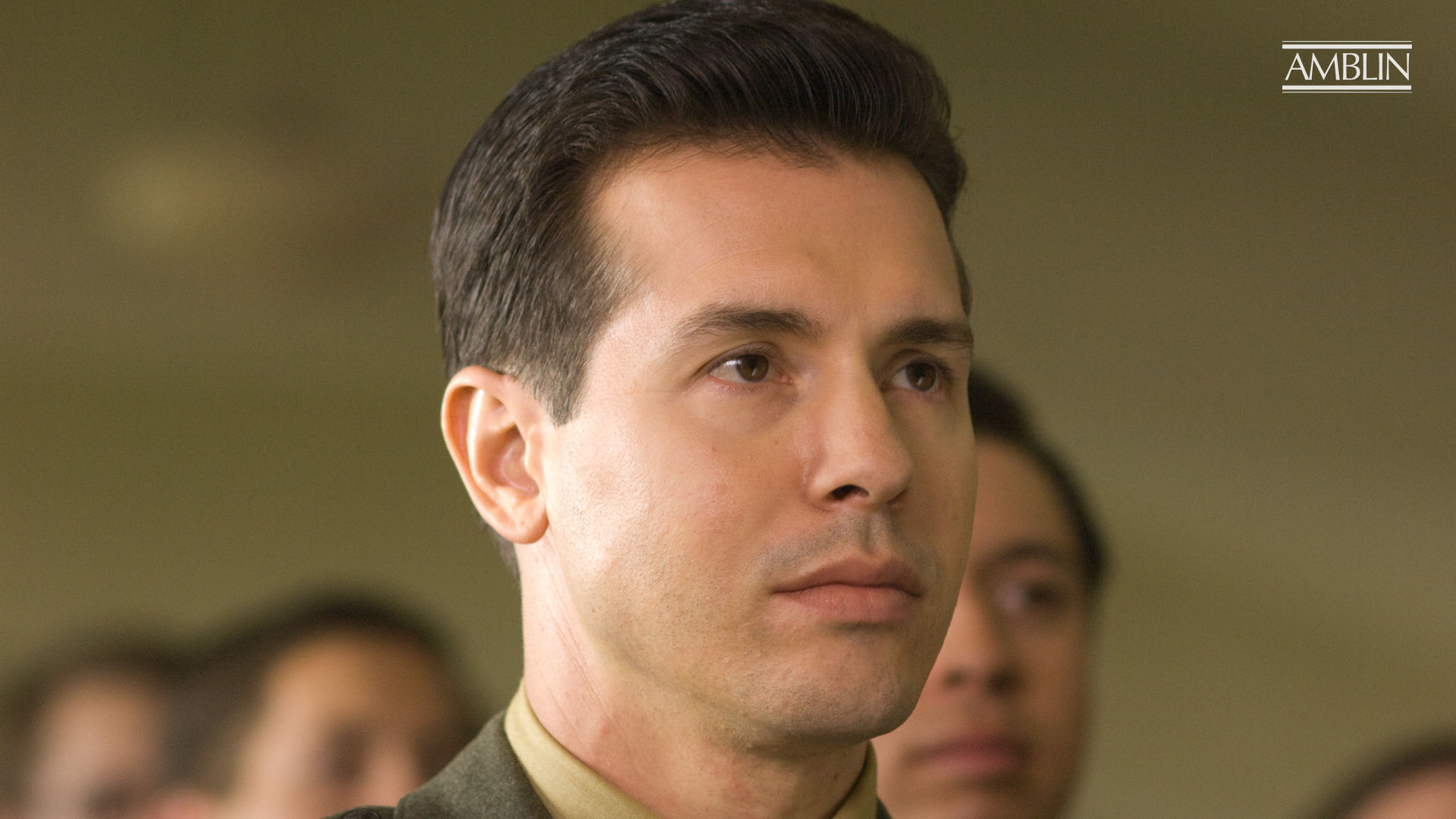 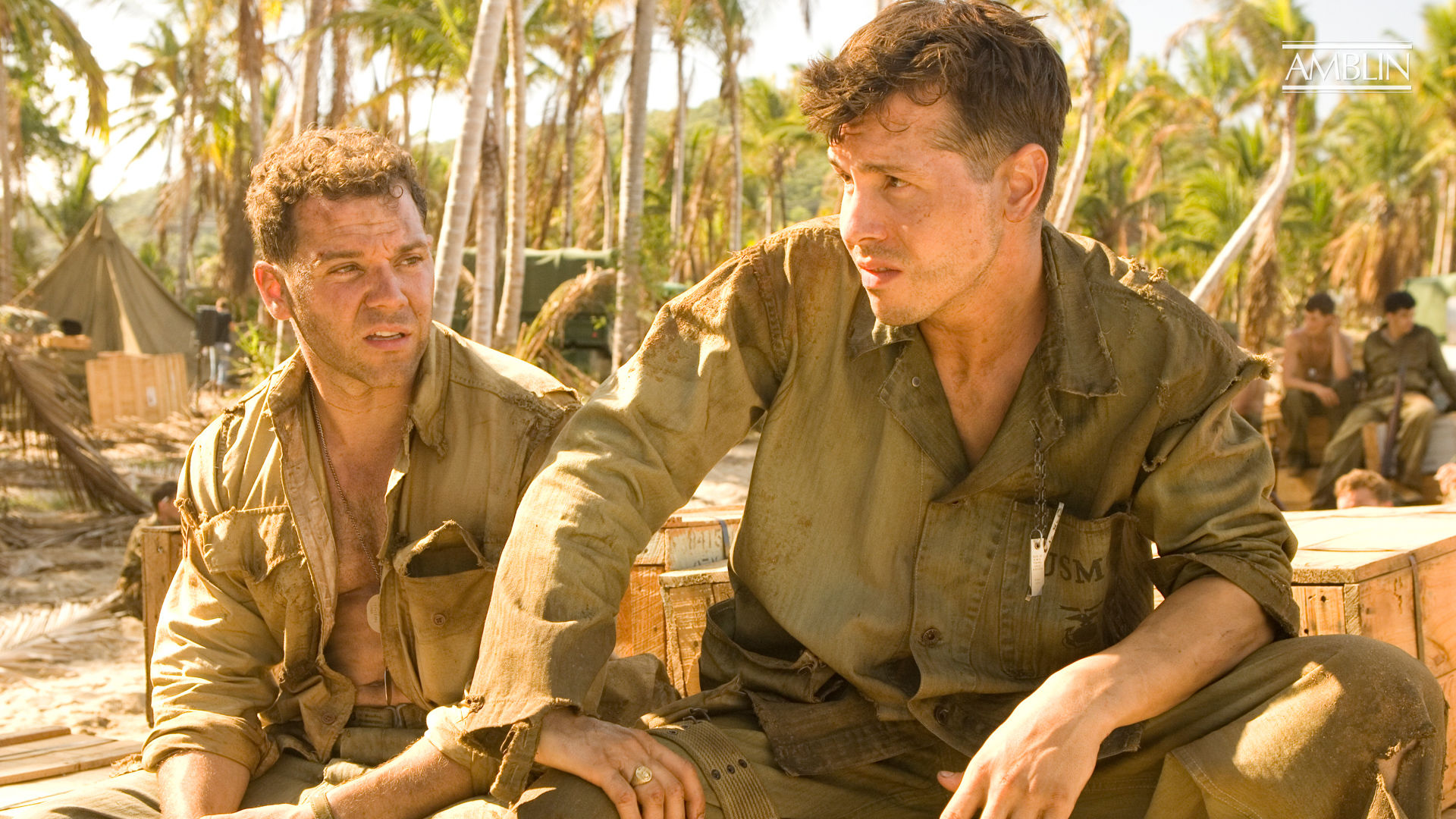 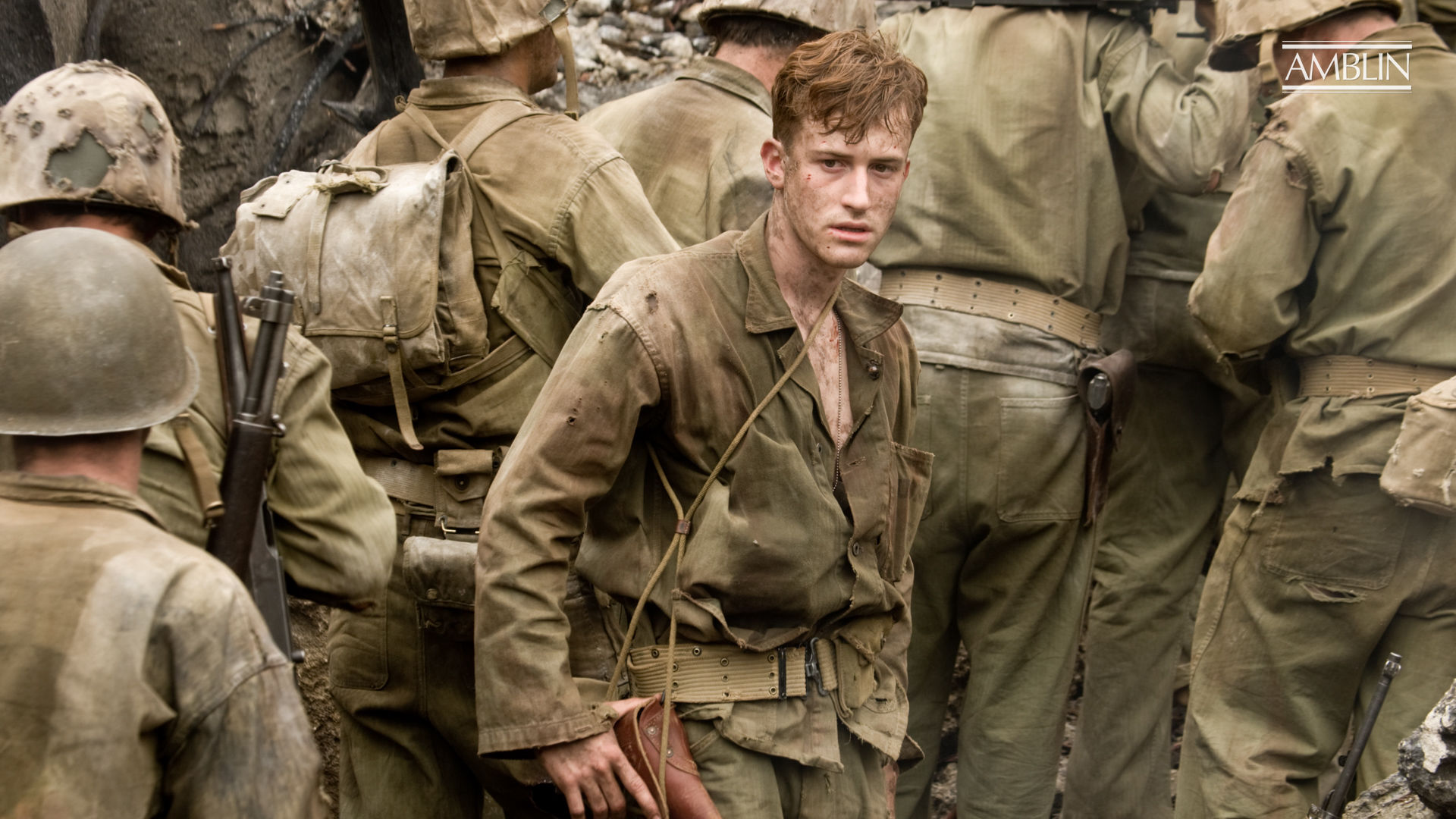 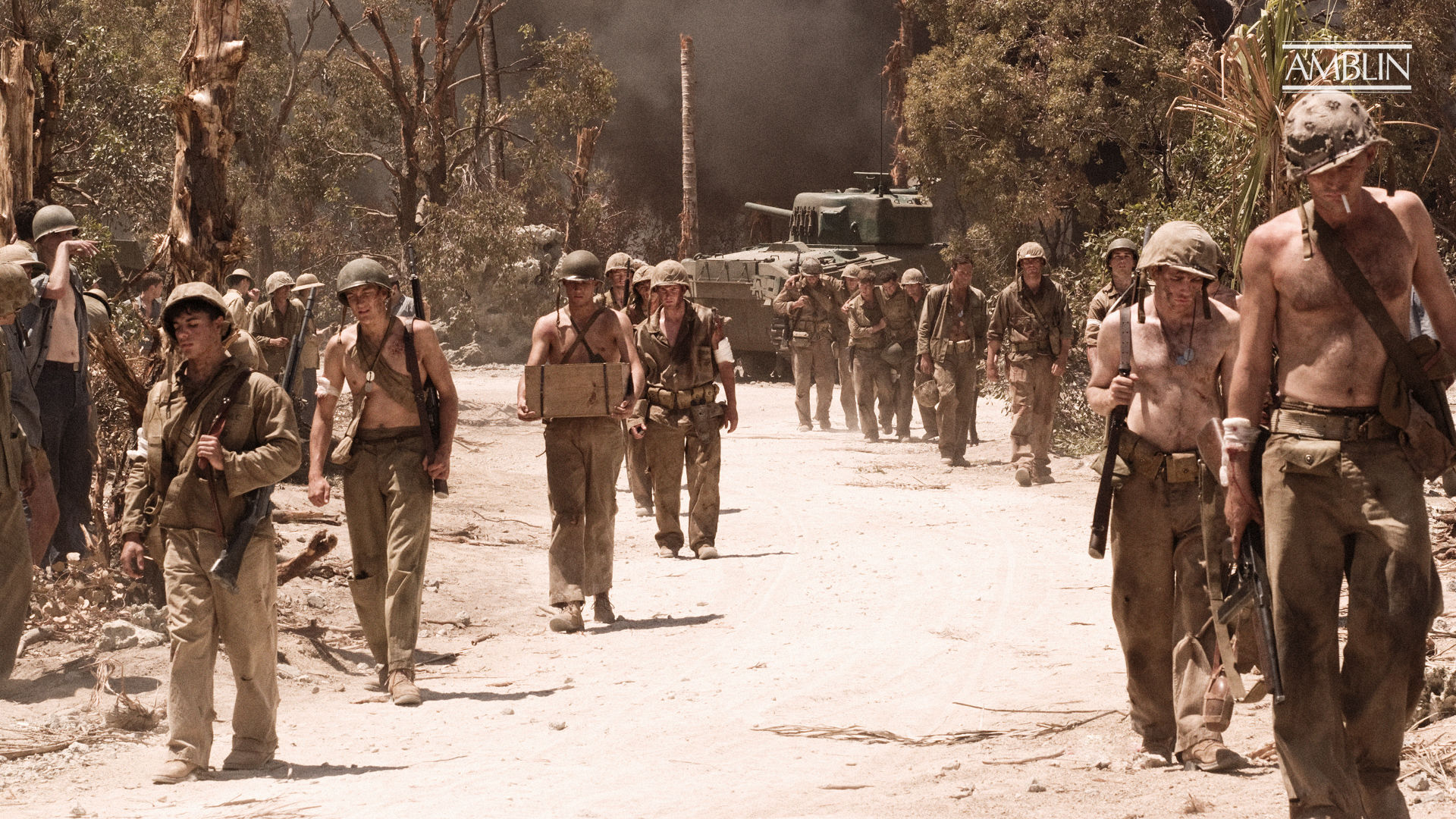 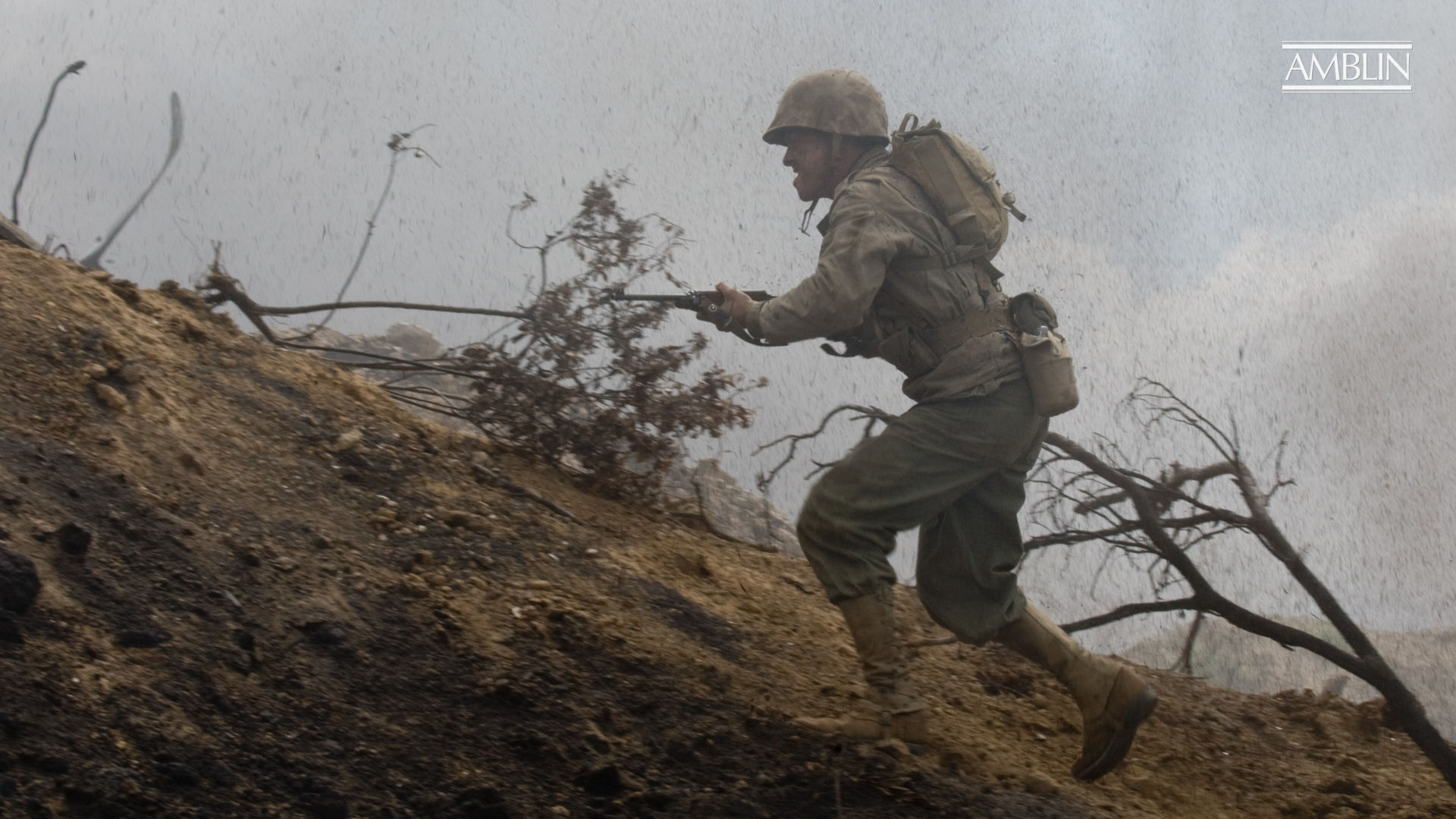 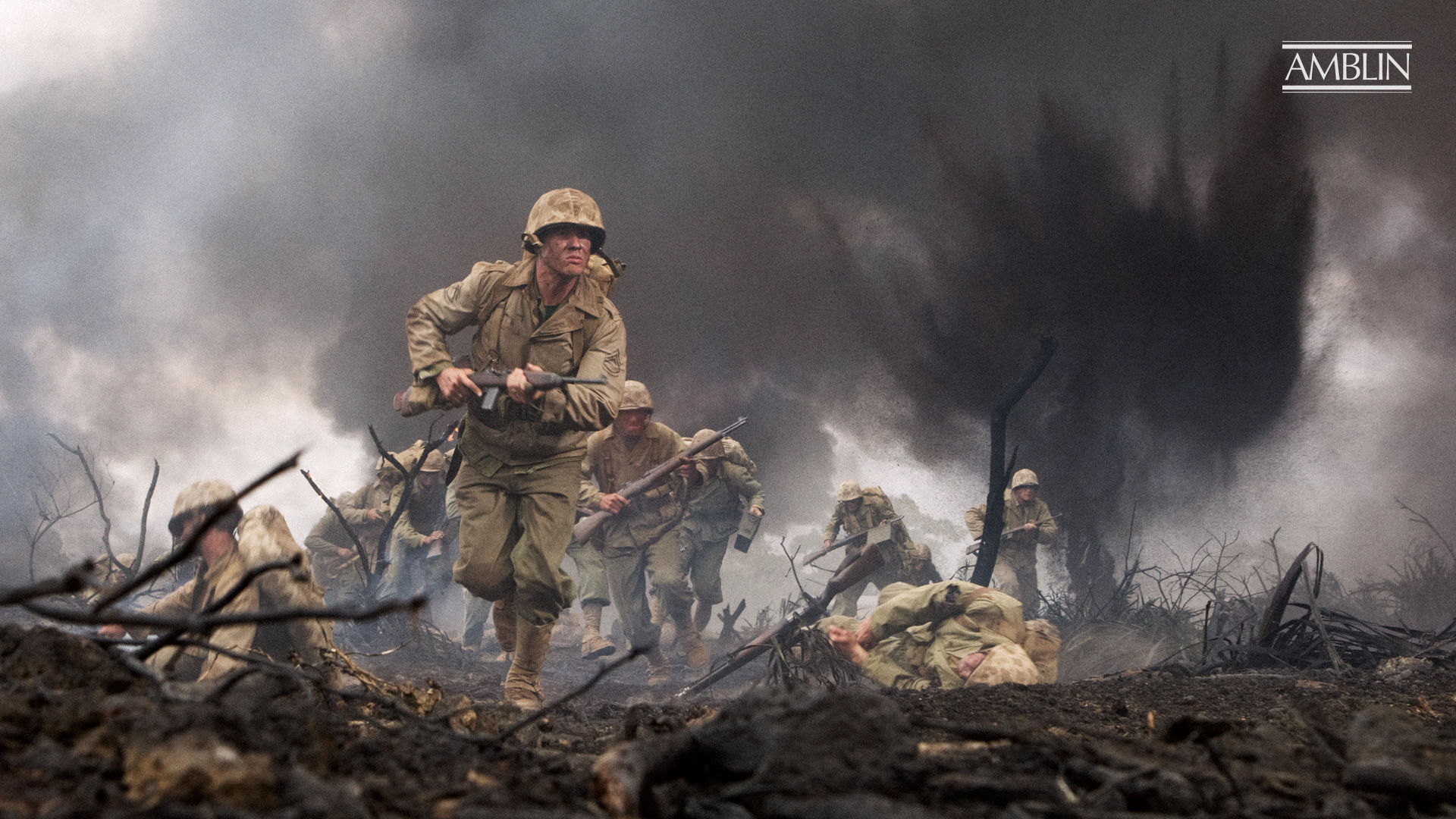 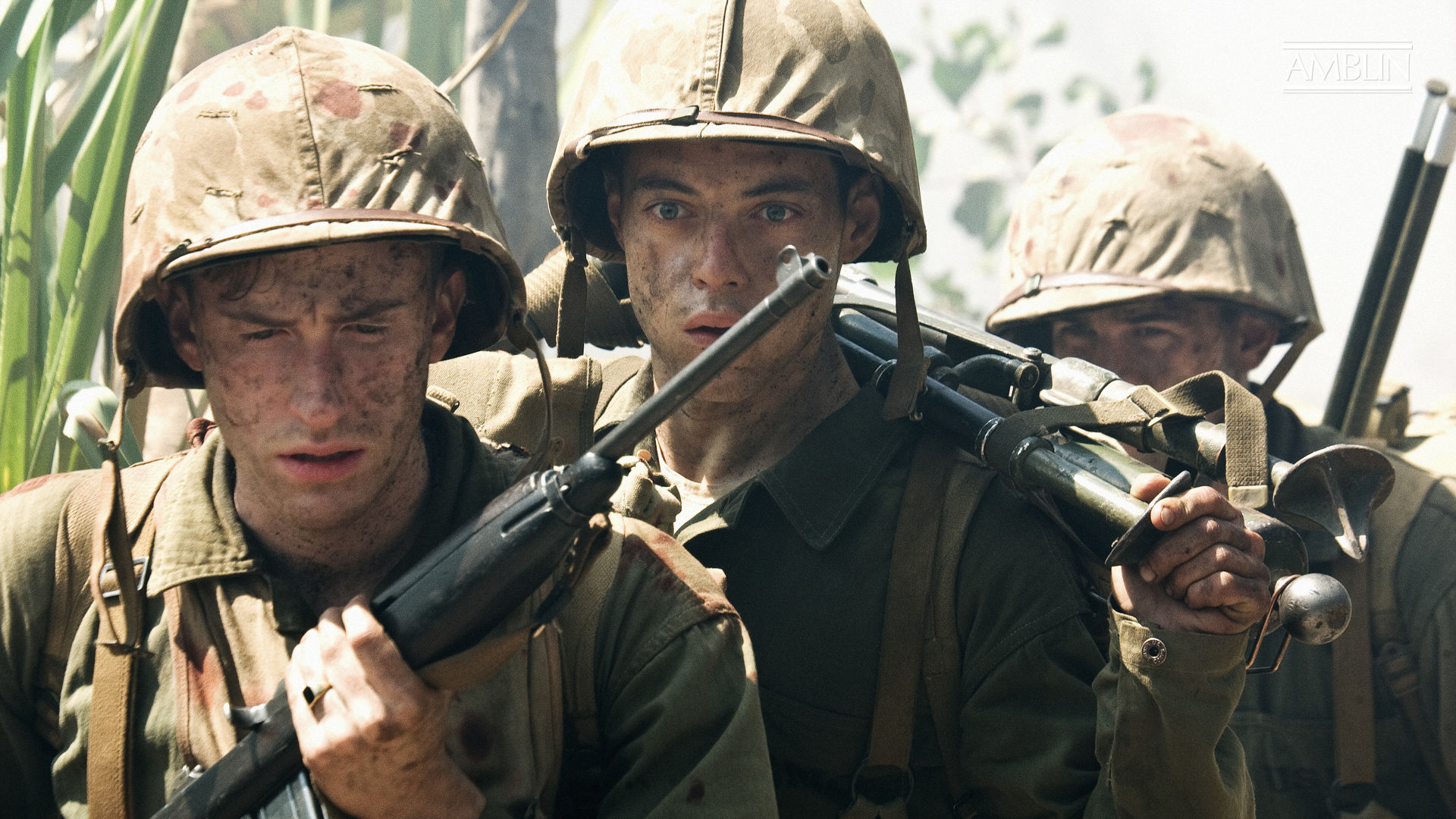 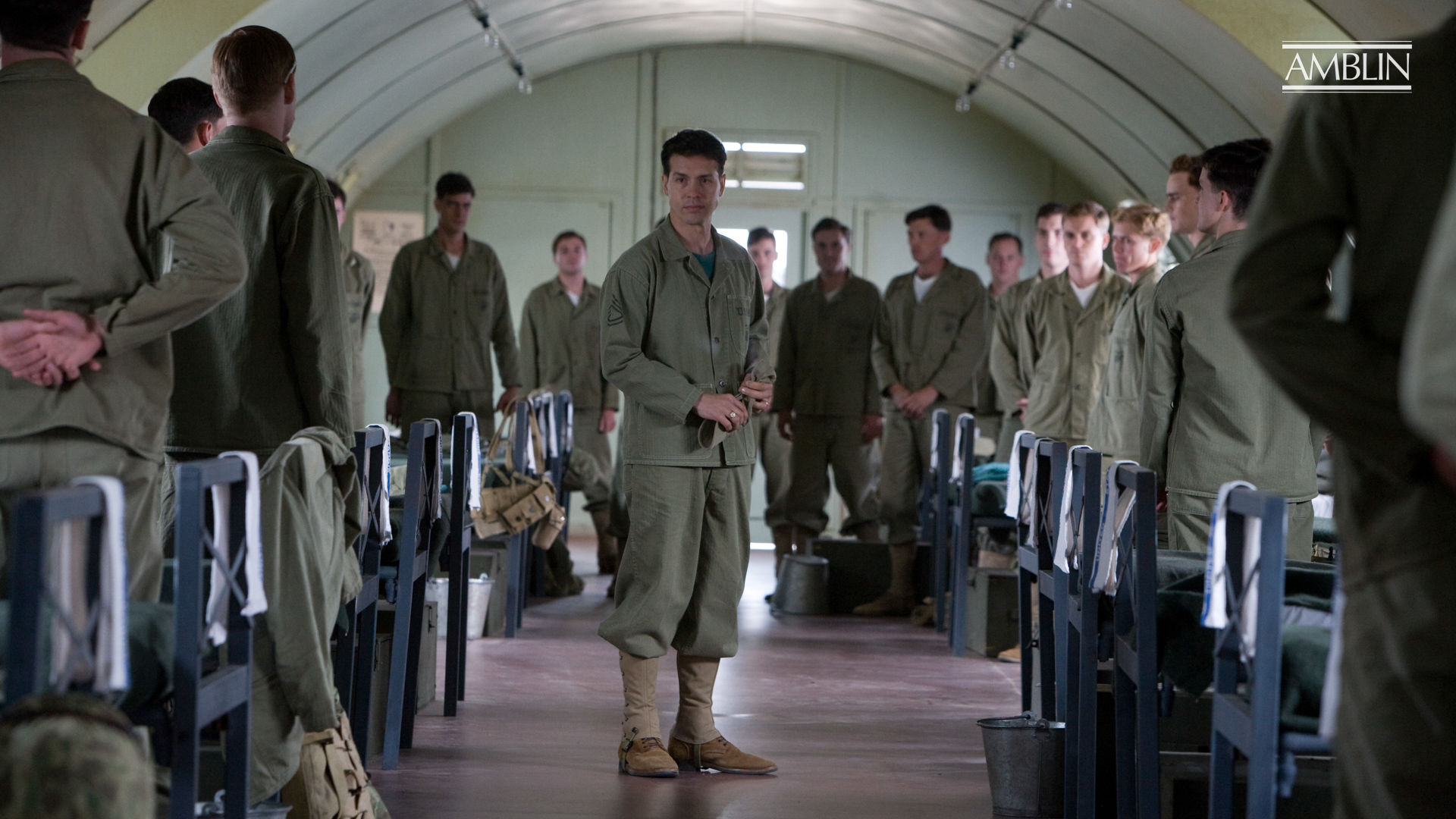 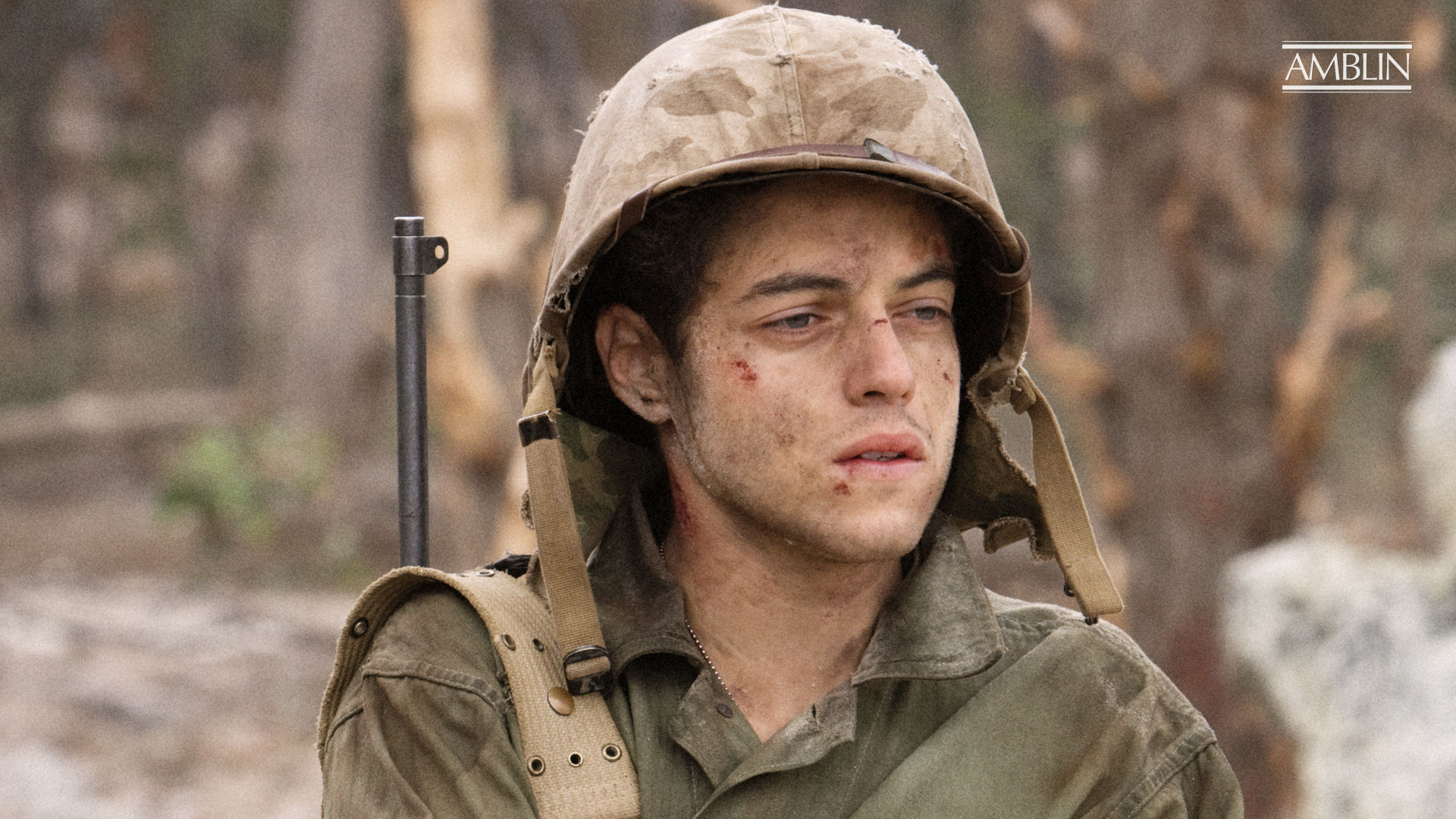 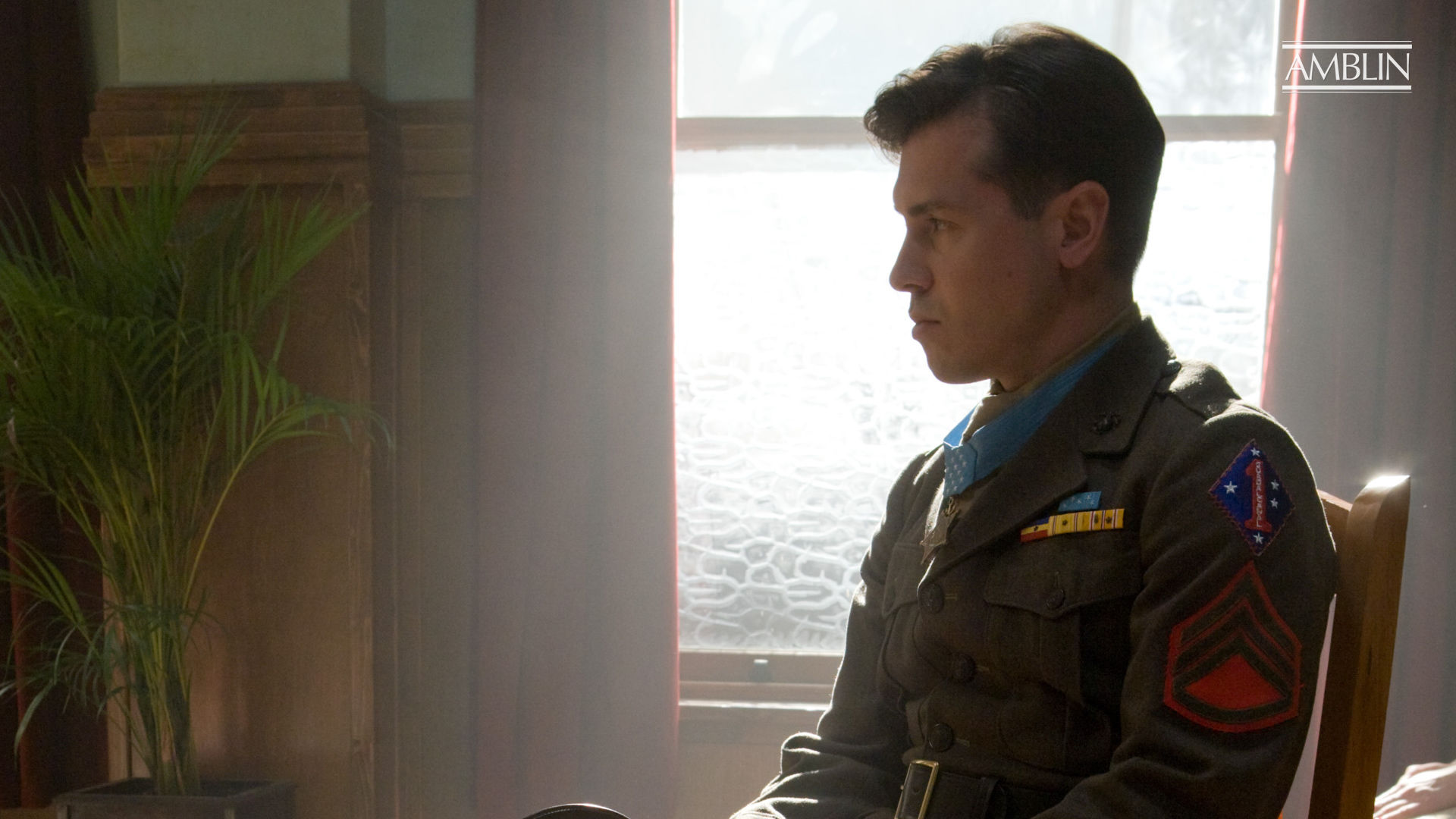 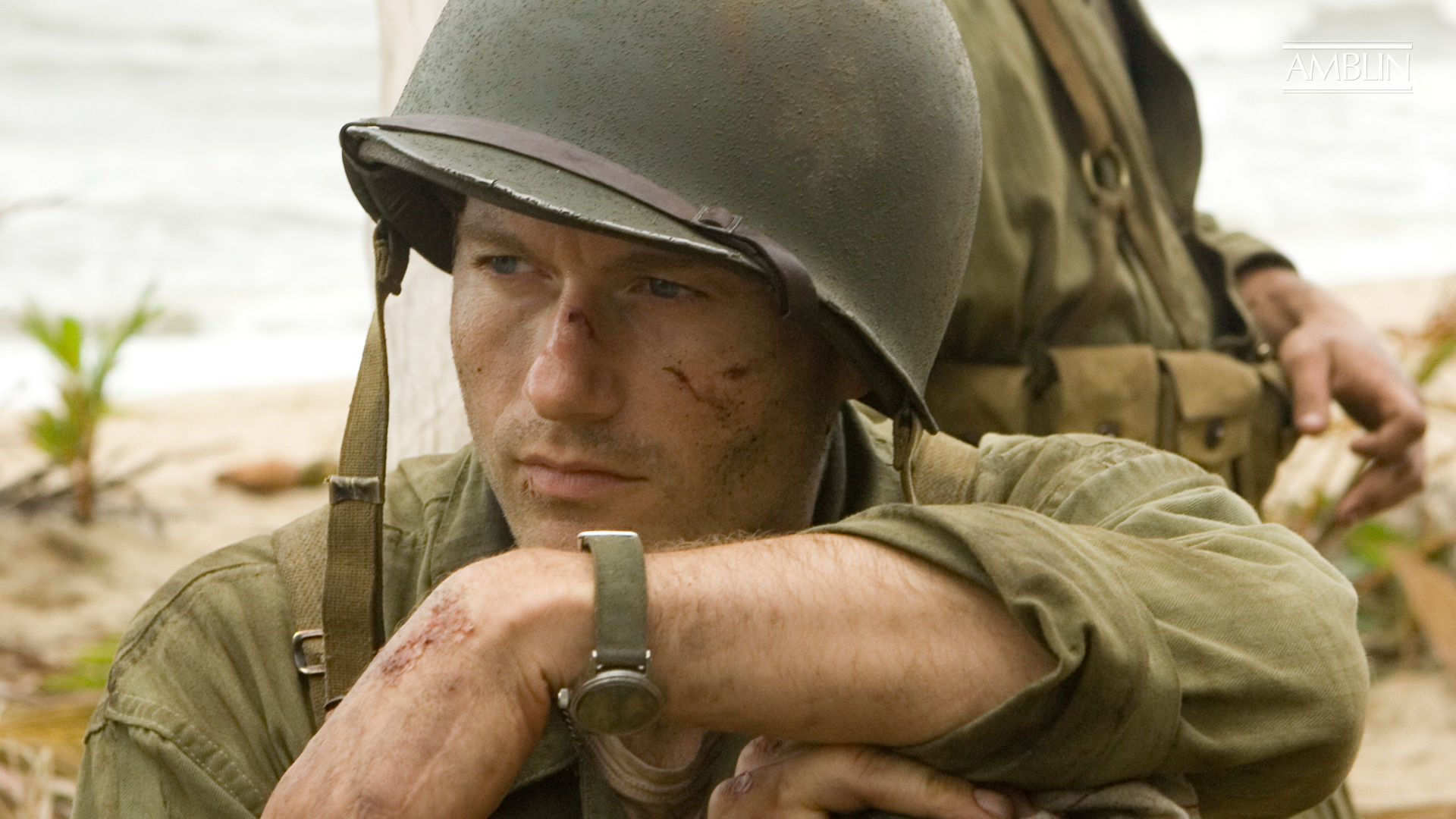