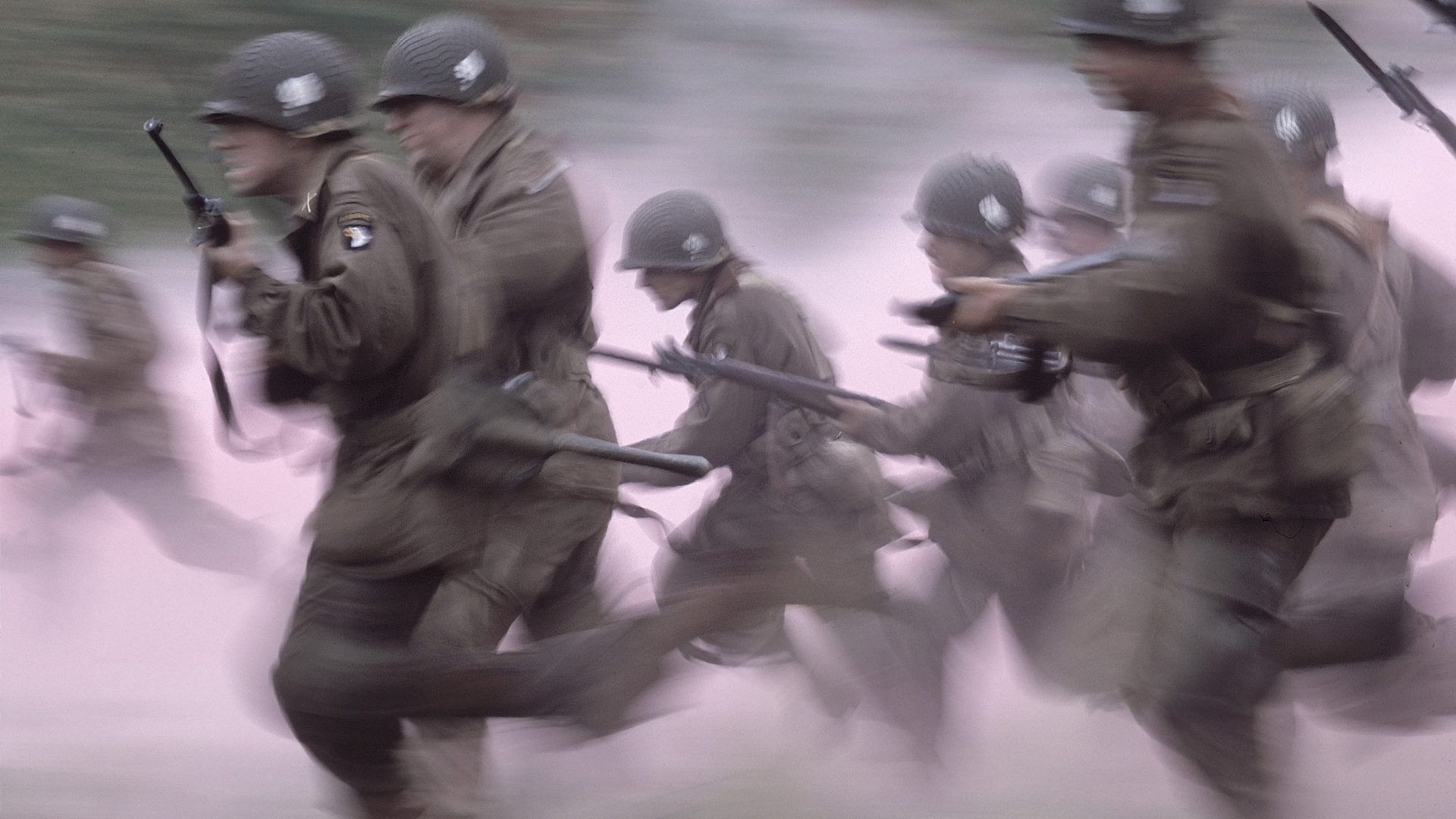 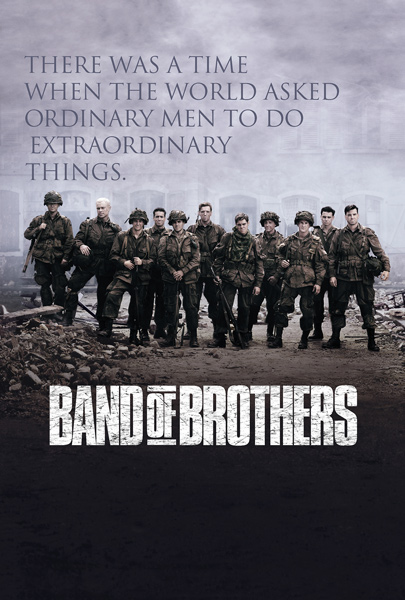 The 10 episode limited series followed young American citizen-soldiers’ headlong rush through Basic Training and into the European Theatre’s D-Day, through the Battle of the Bulge, and all the way to the Eagles’ Nest—Hitler’s mountaintop fortress, this landmark series used long-format storytelling to immerse viewers in the lives of boys forged into men through the near-unfathomable crucible of a brutal war far from home. 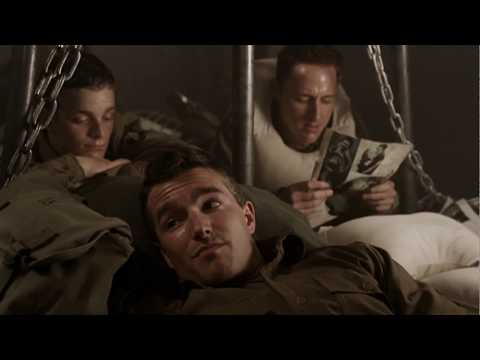 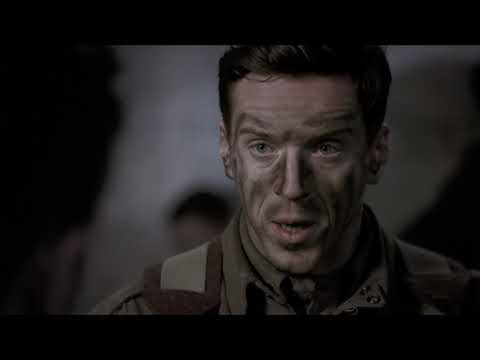 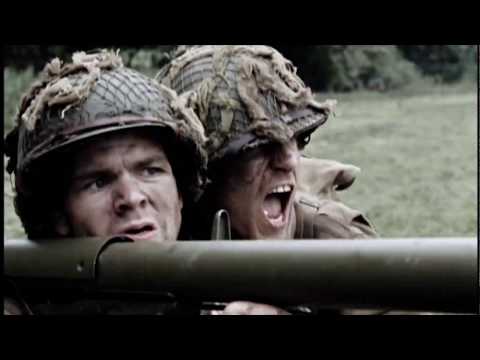 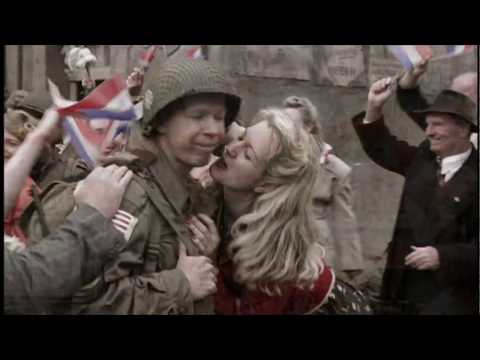 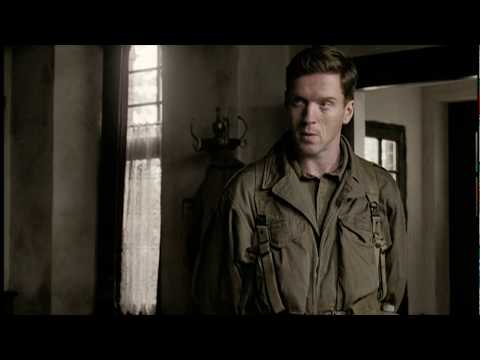 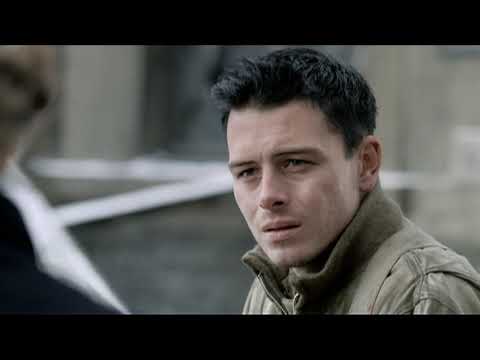 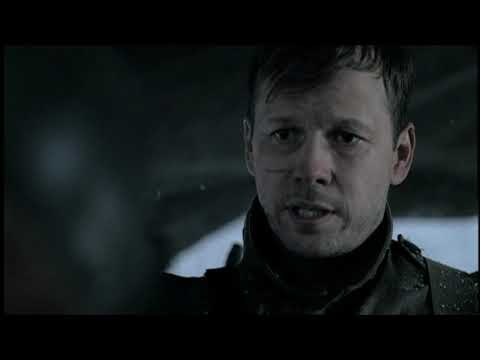 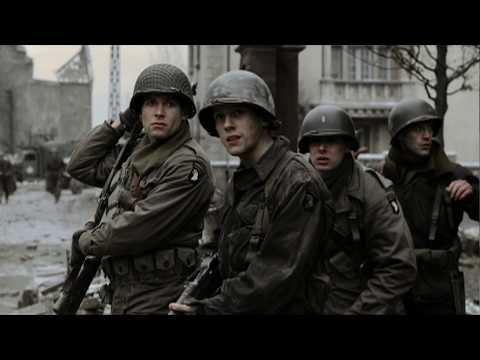 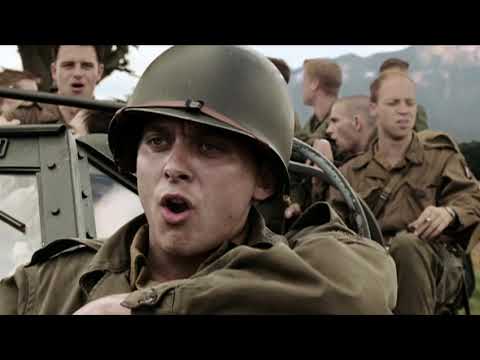 Part IX: Why We Fight (Trailer) 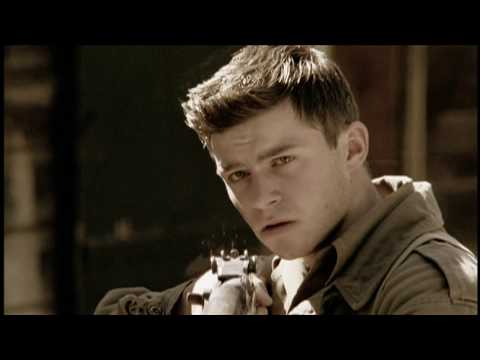 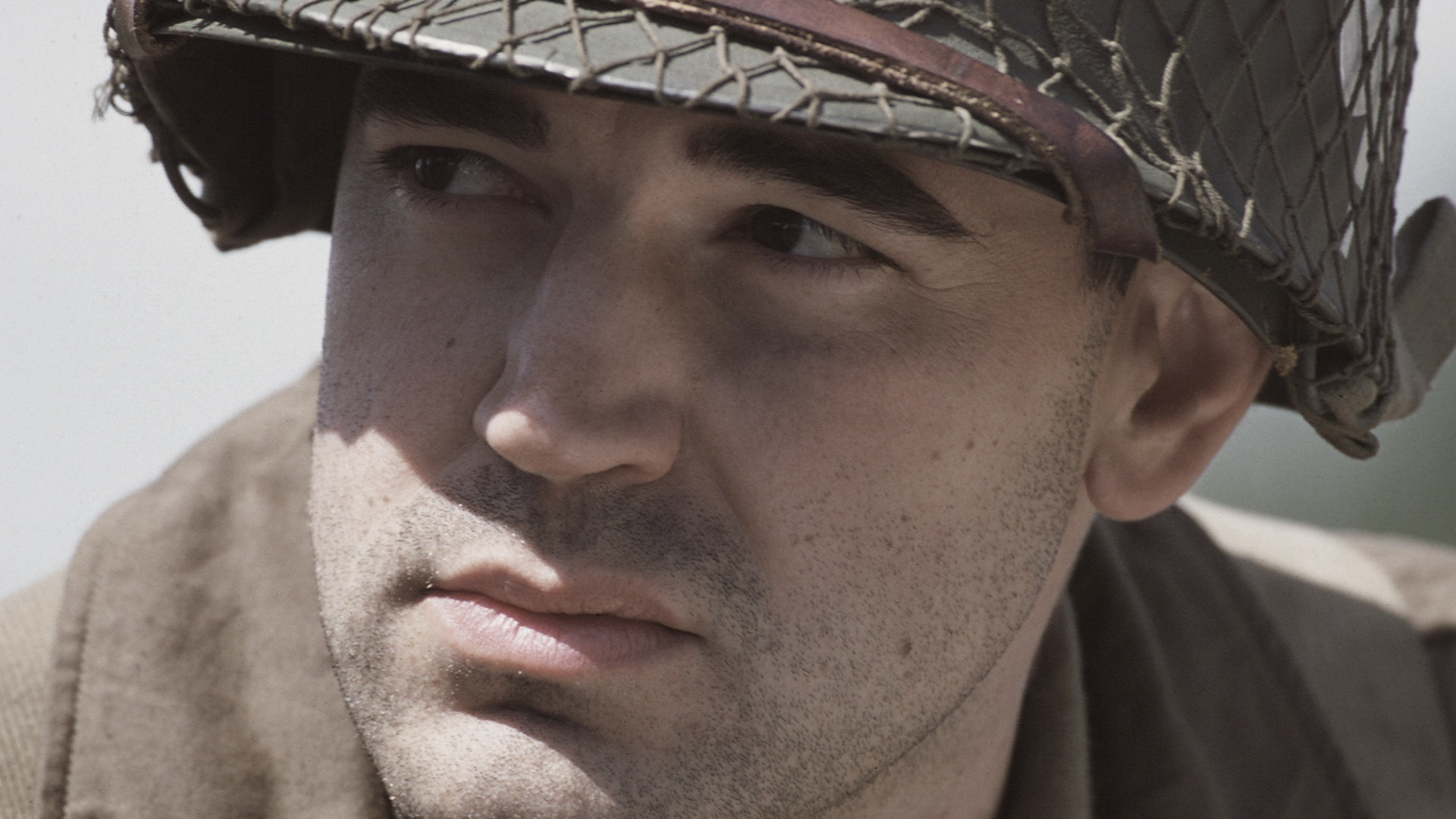 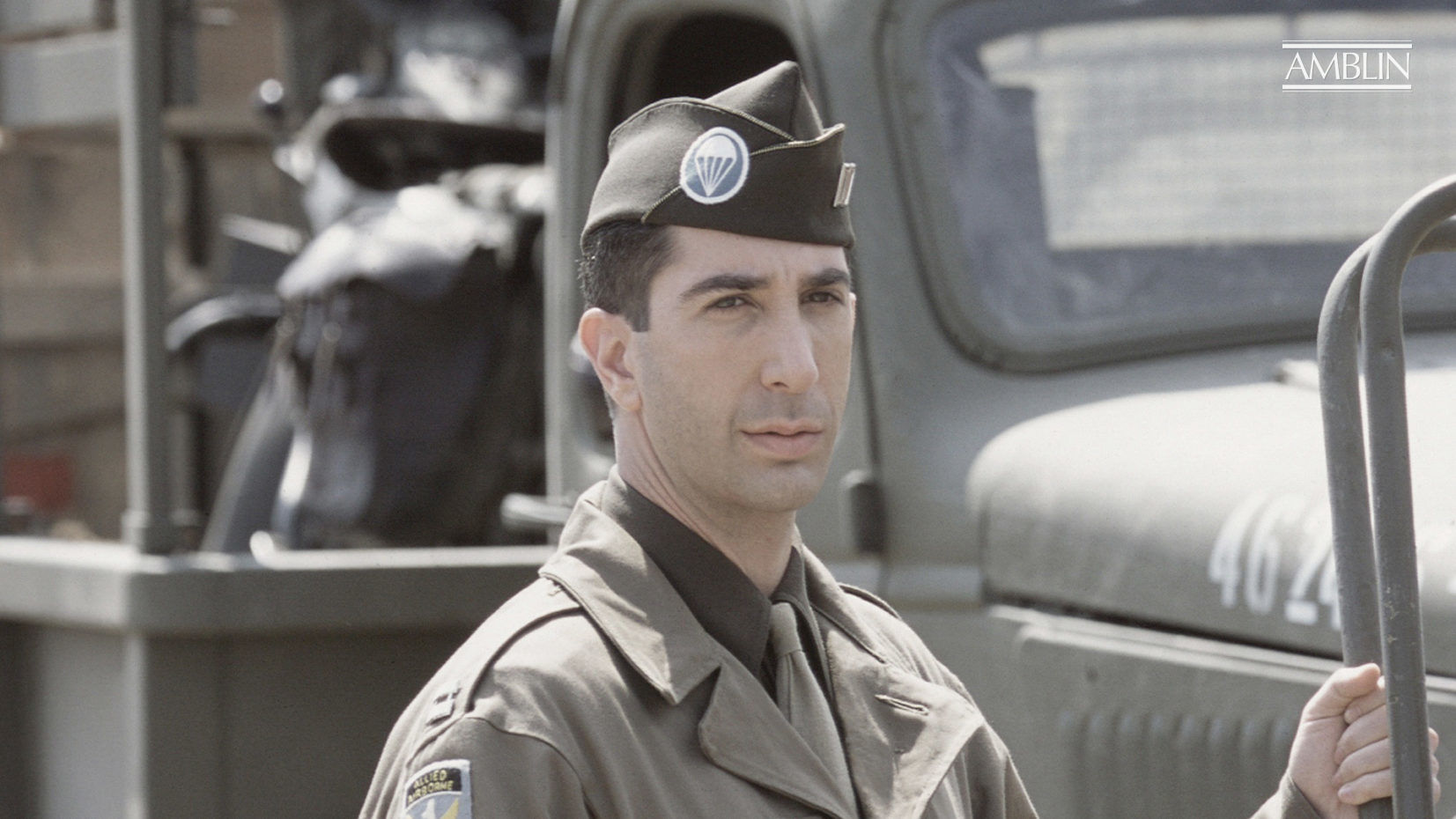 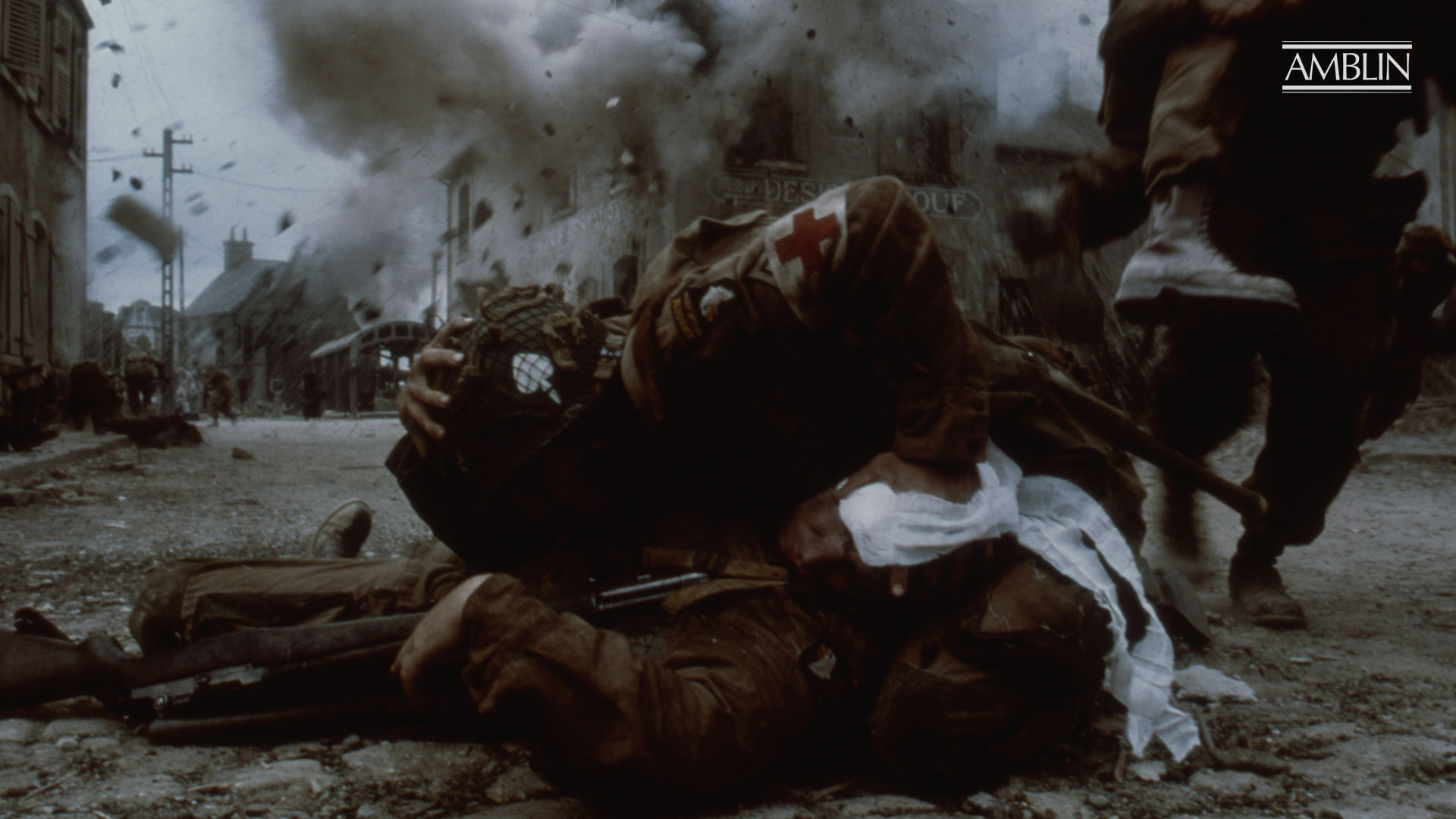 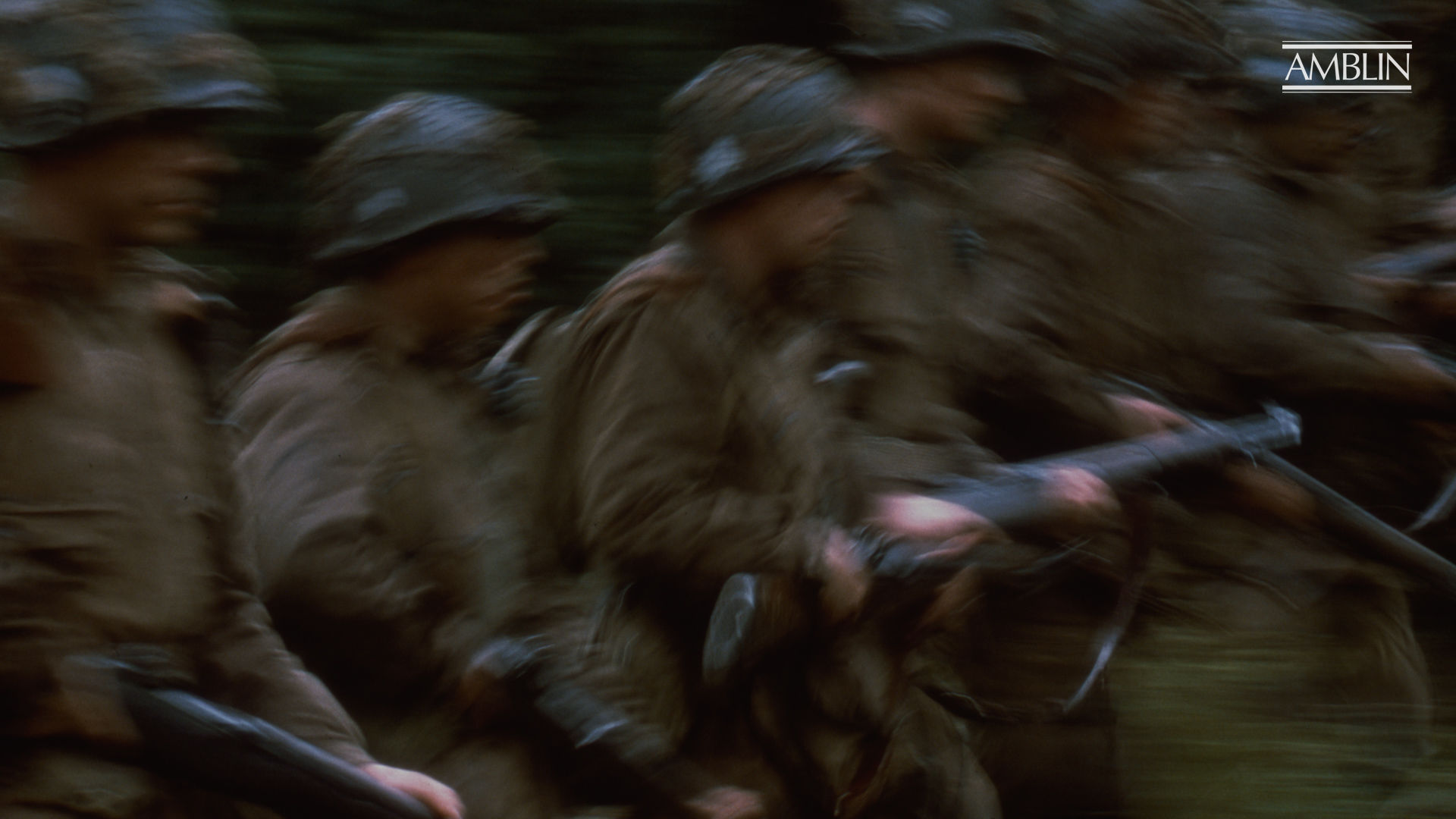 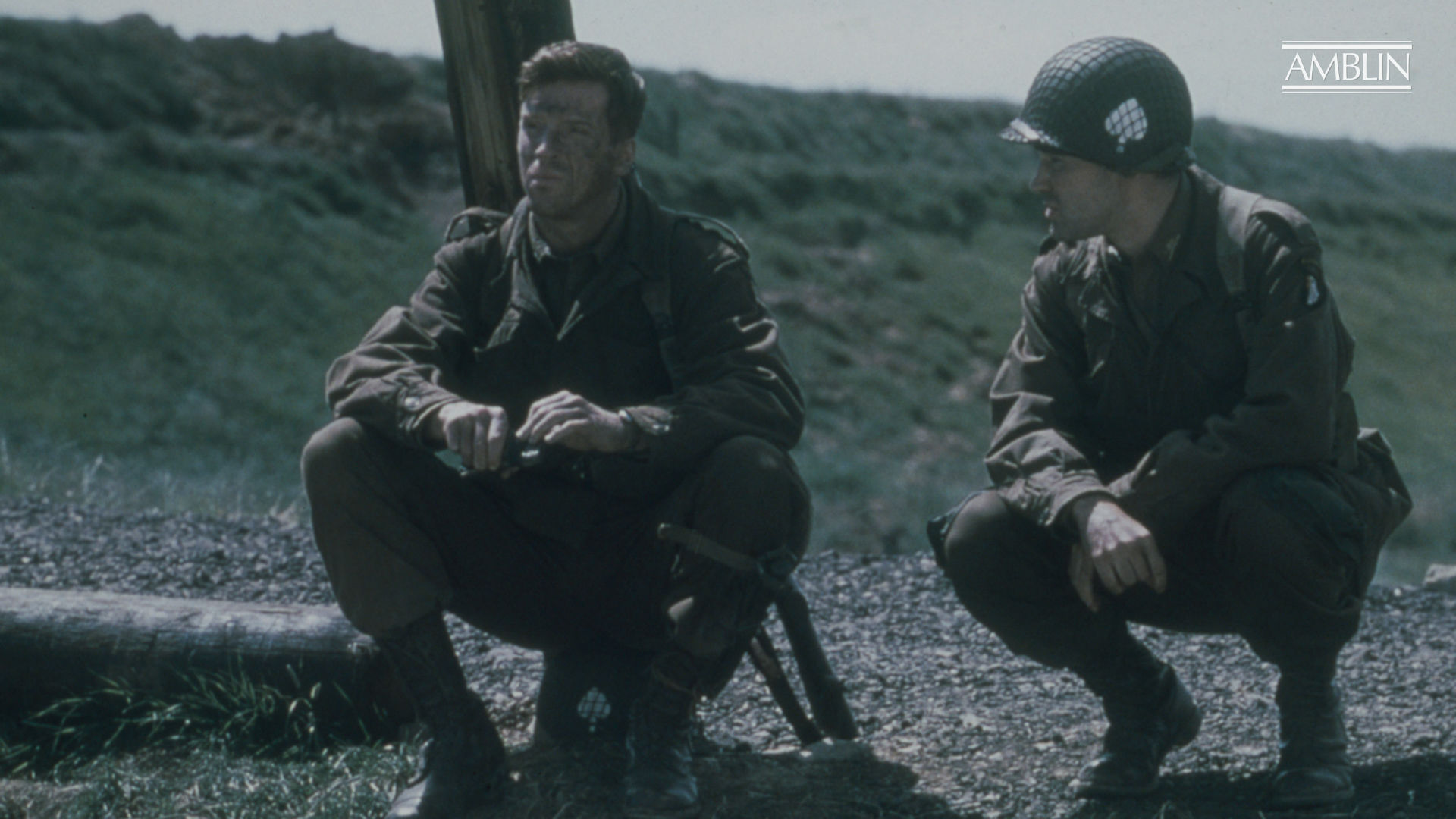 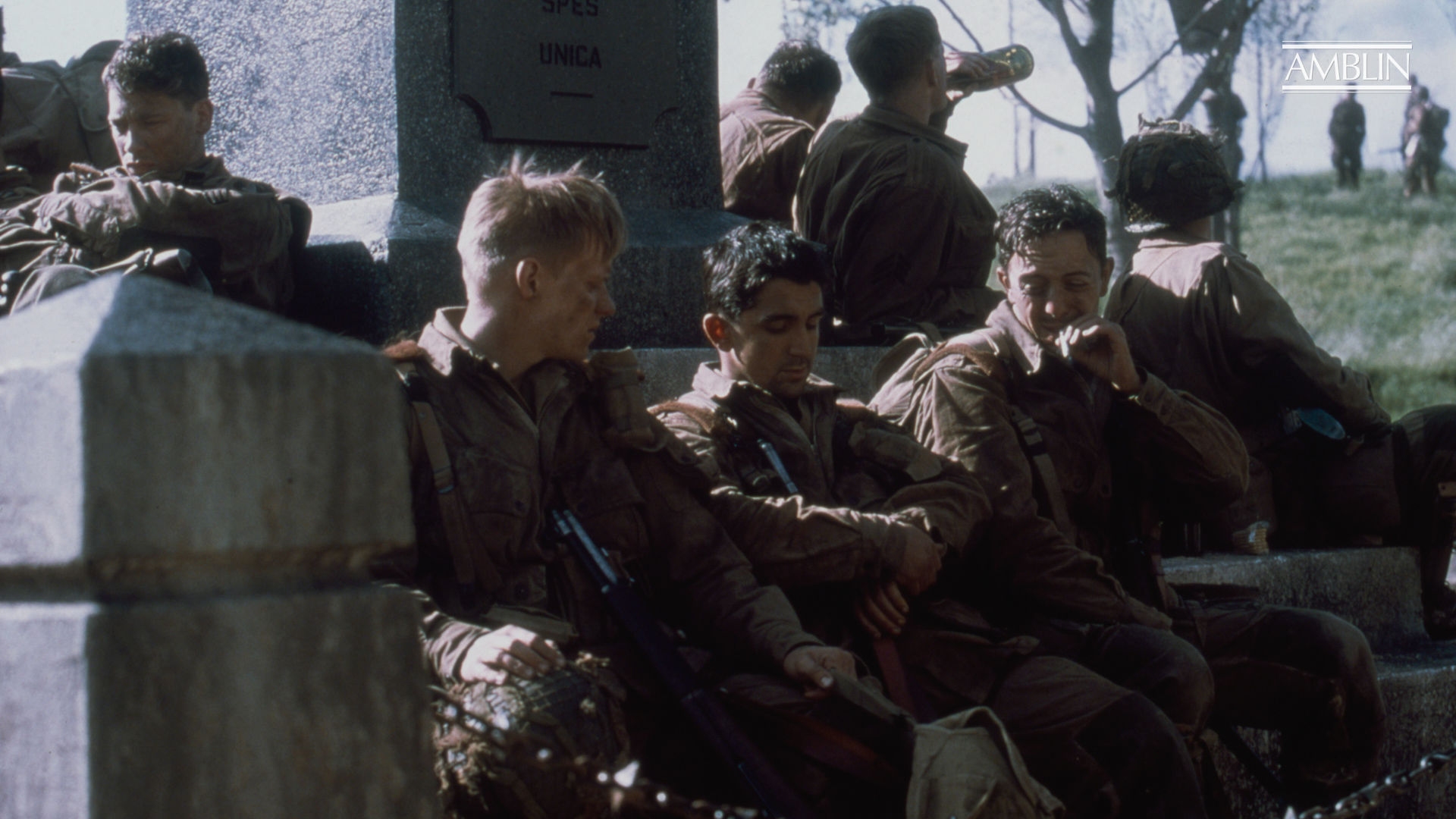 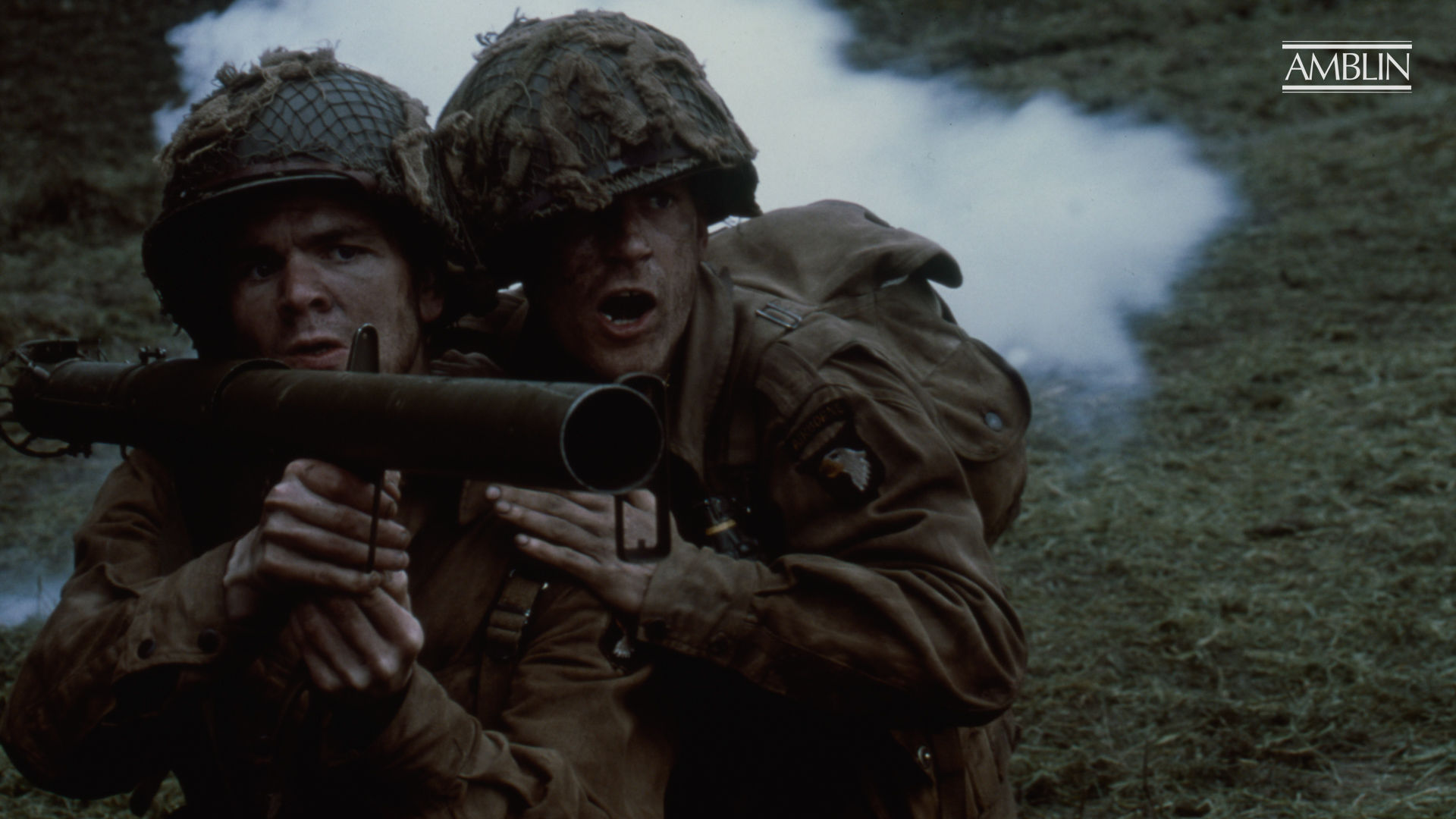 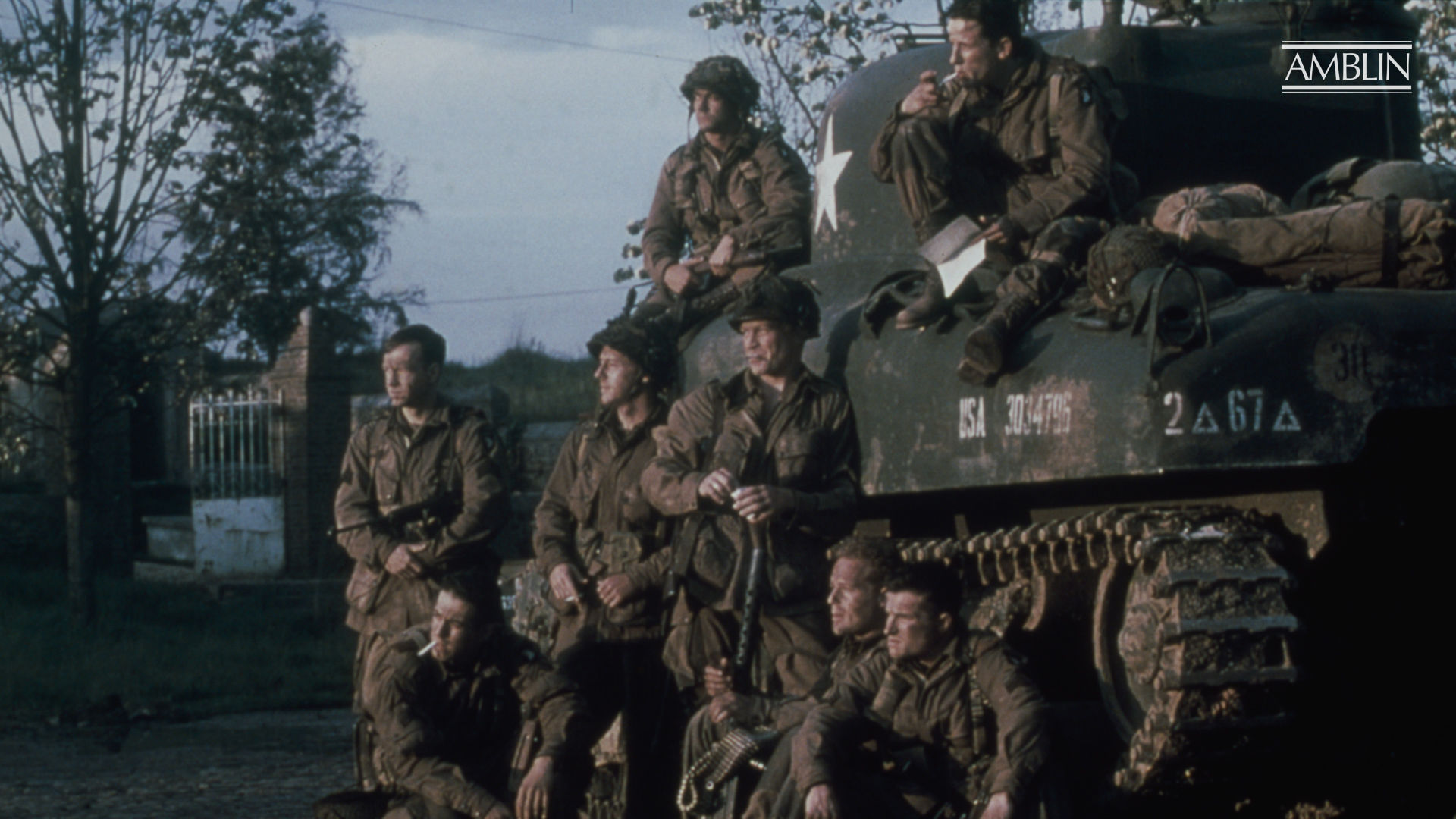 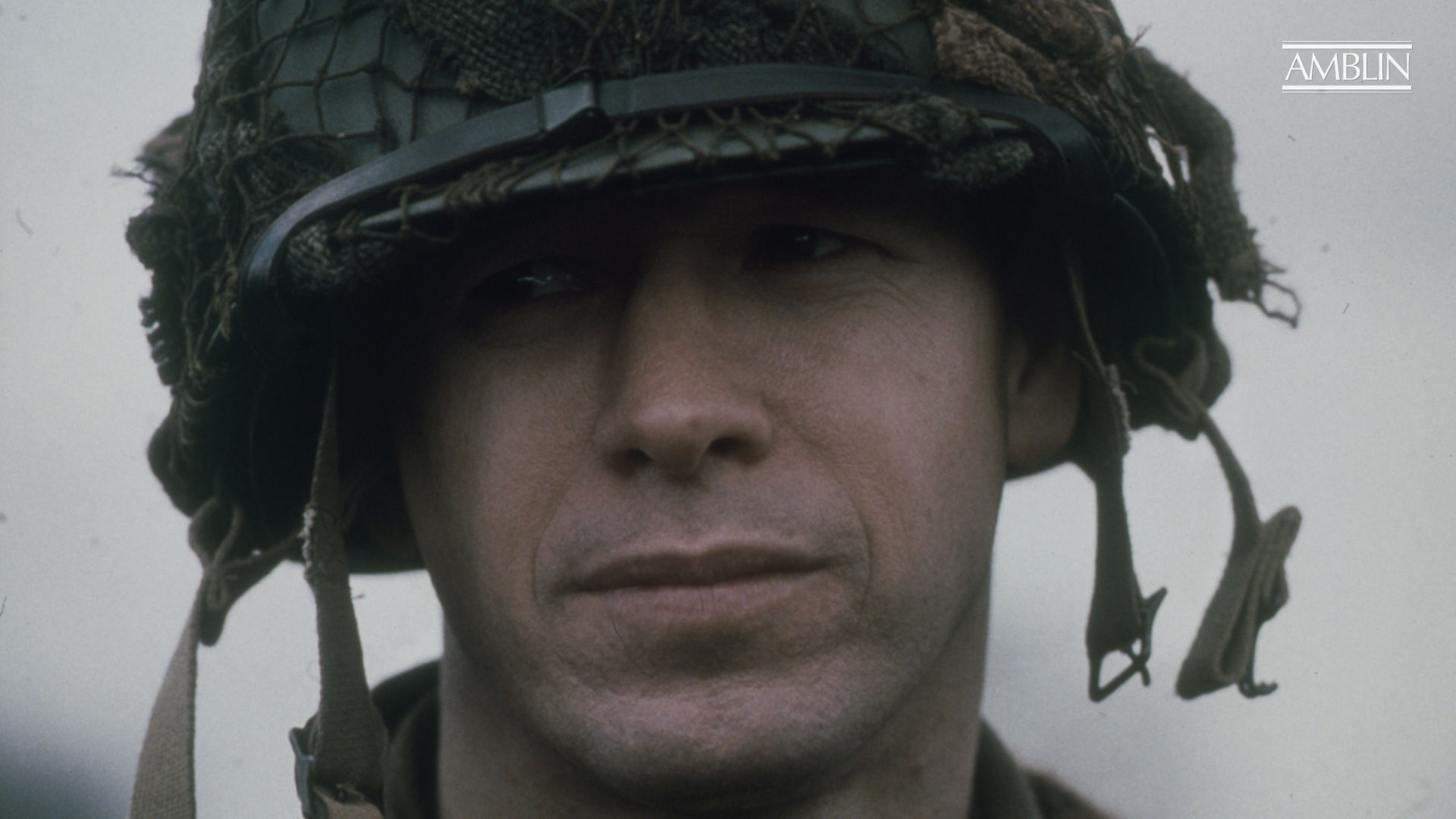 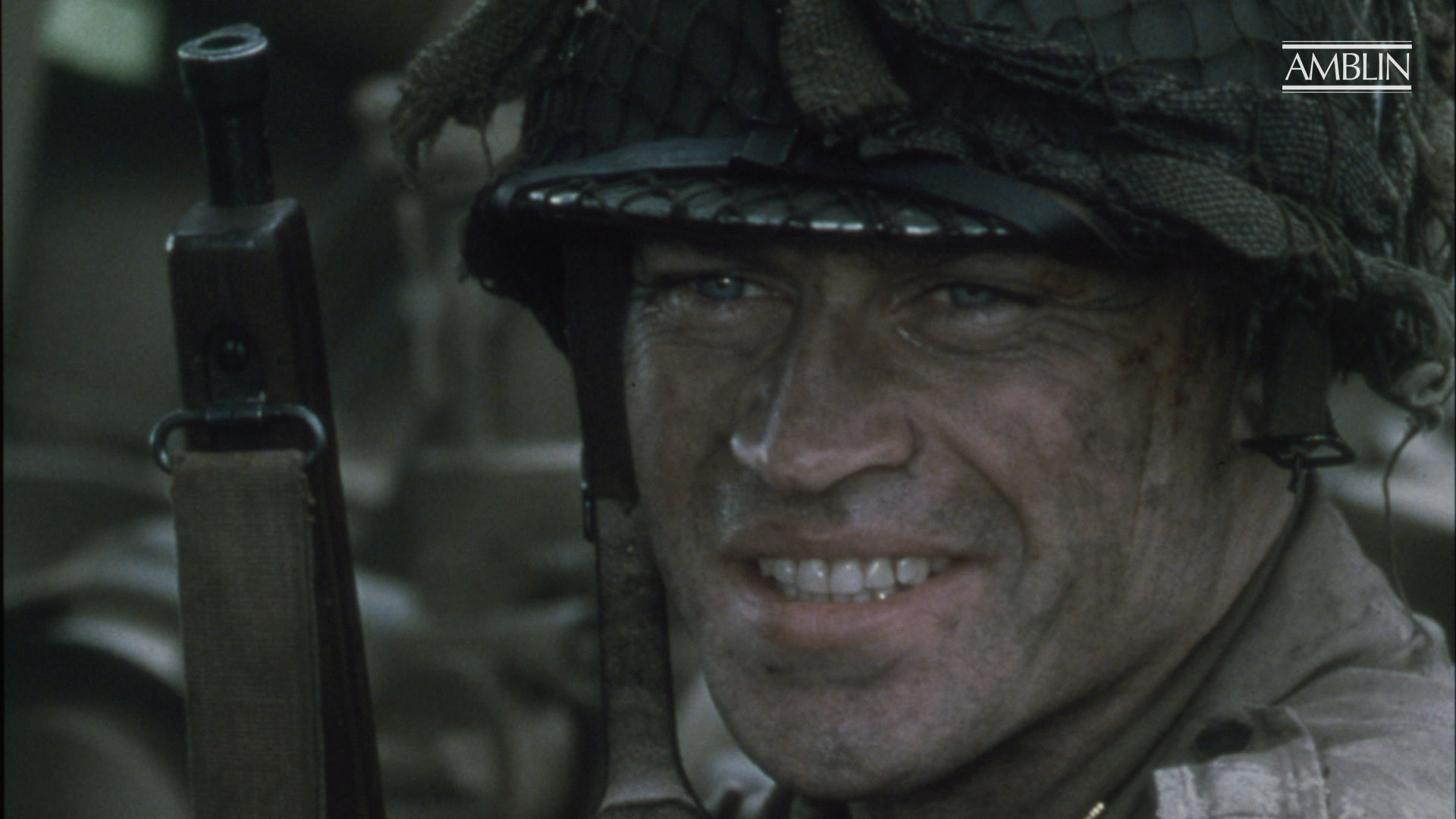 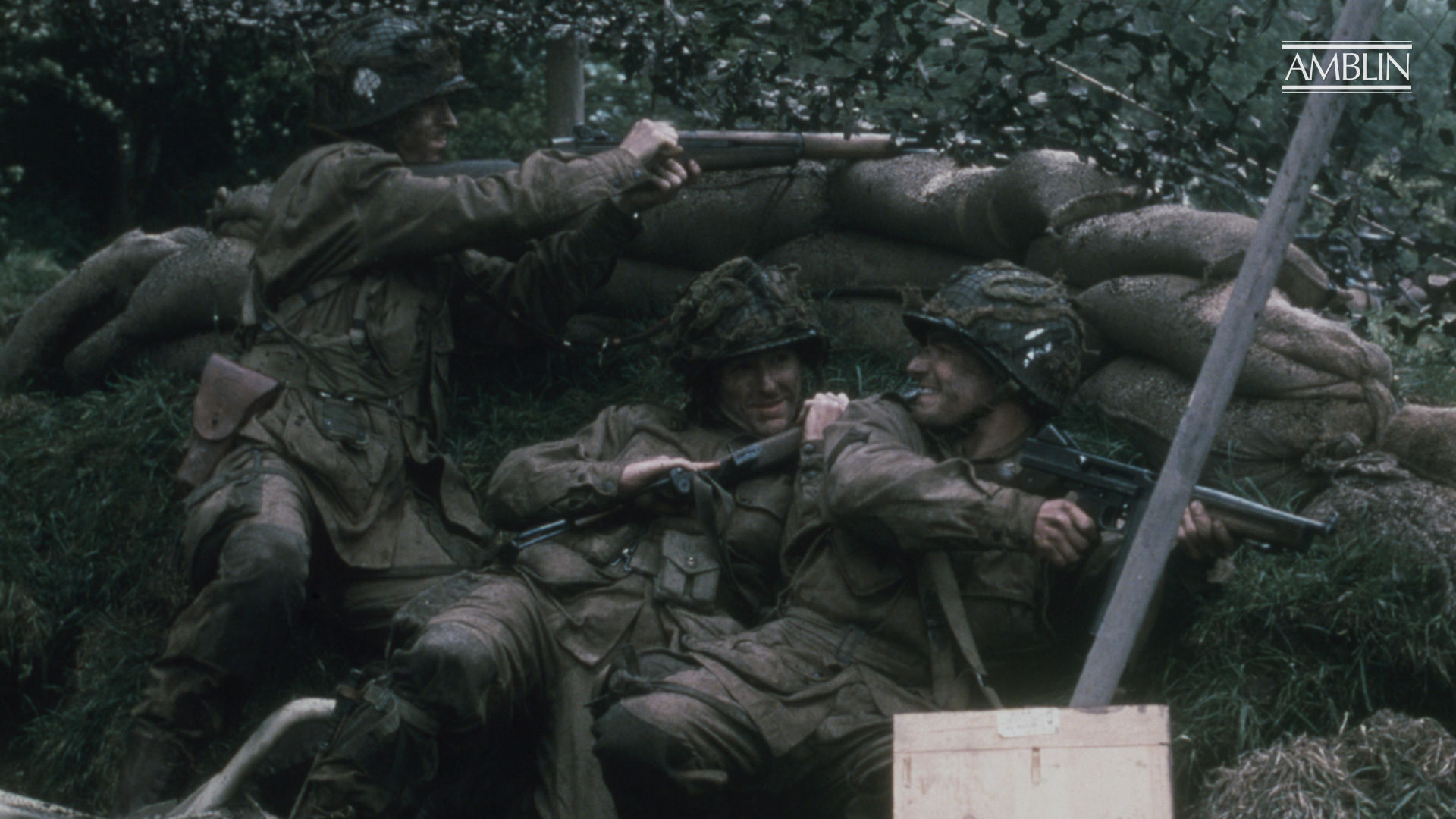 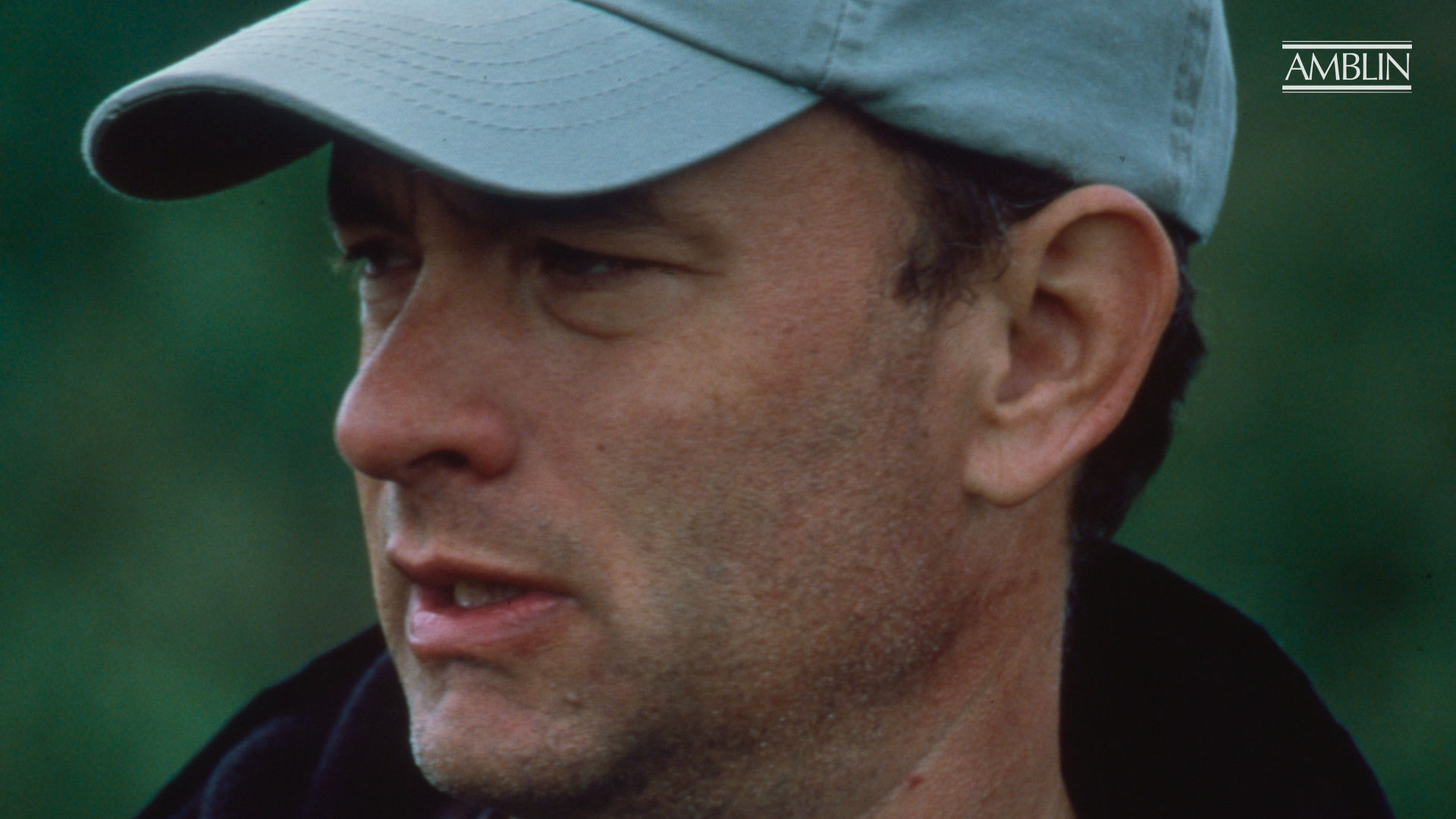 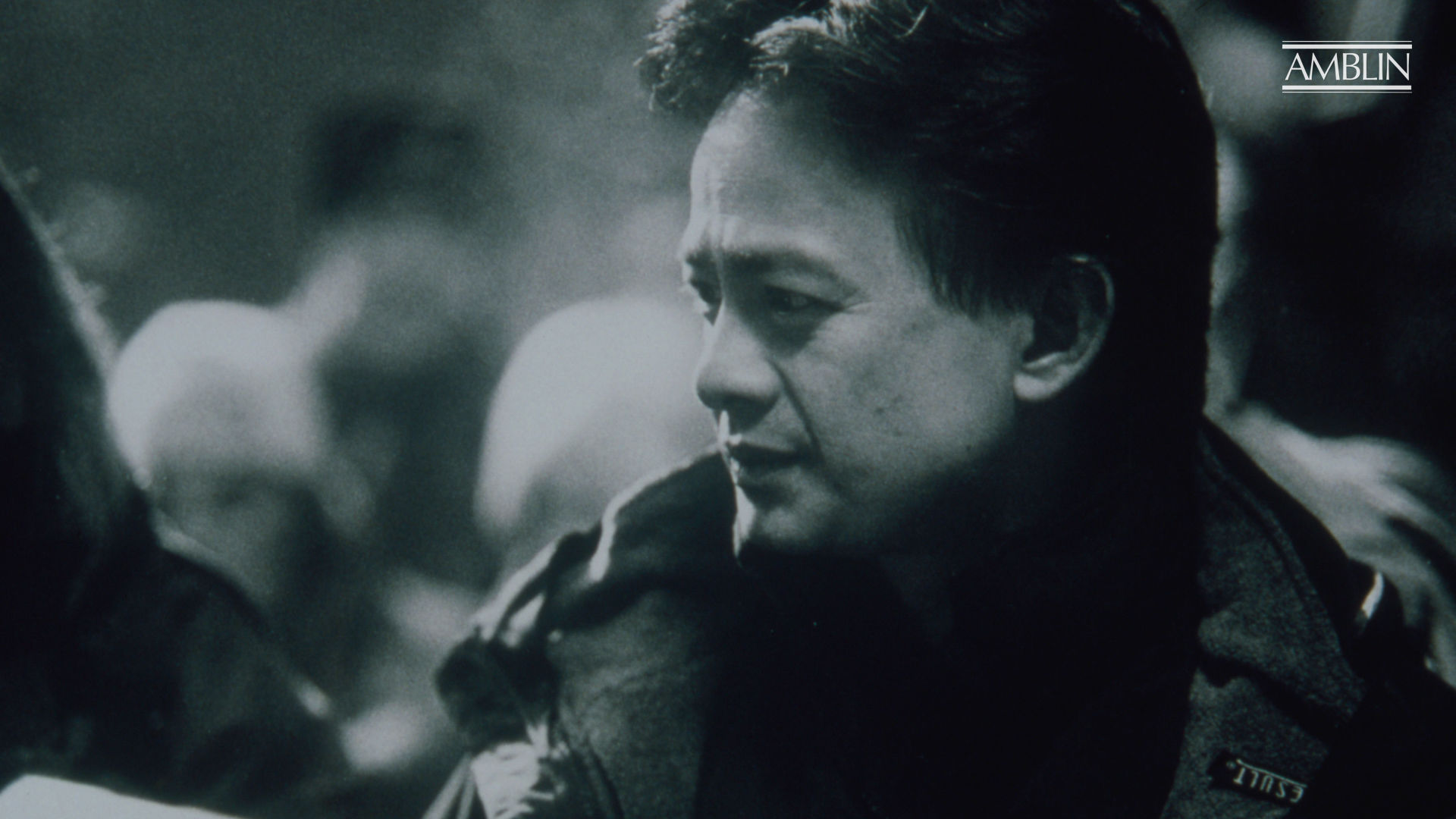 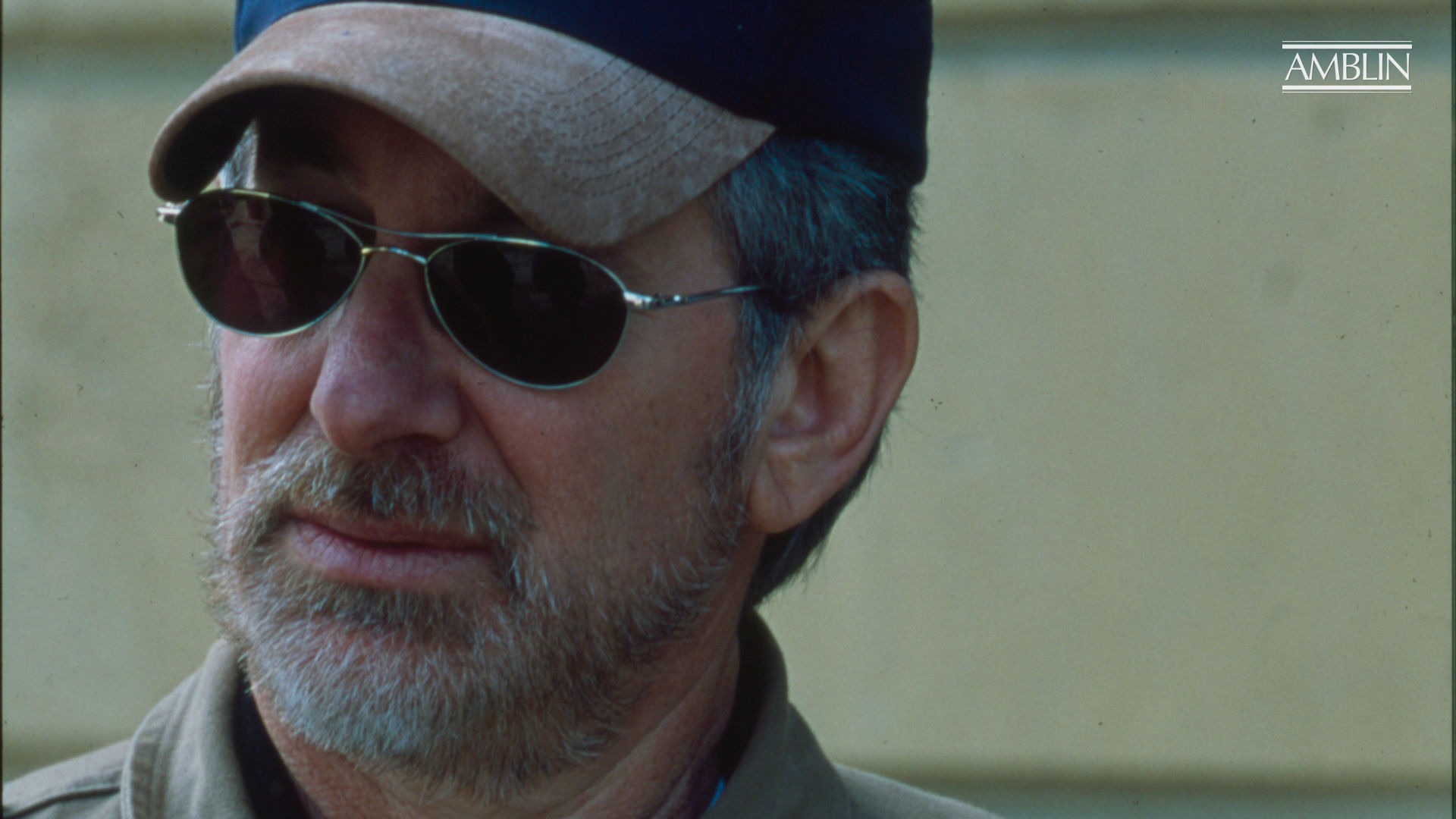