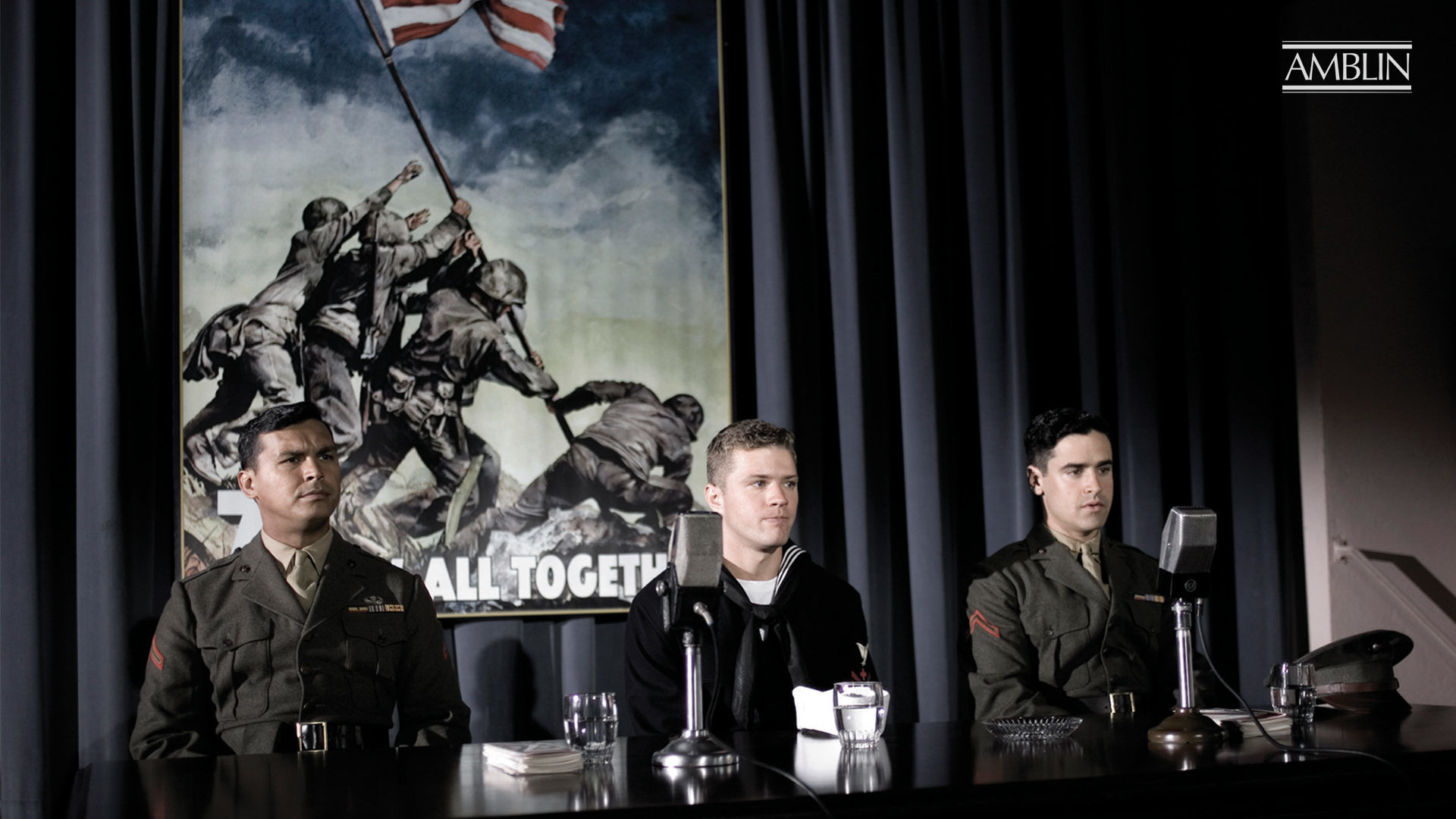 A single shot can end the war

"No sense being a hero if you don't look like one." 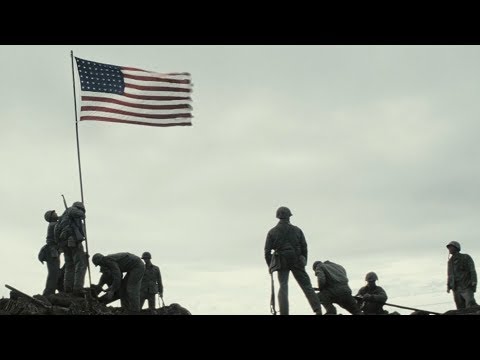 Flags of Our Fathers

It is the most memorable photograph of World War II, among the greatest pictures ever taken.

"Raising the Flag on lwo Jima," a picture taken on February 23, 1945, depicts five Marines and one Navy Corpsman raising the U.S. flag on Mount Suribachi. The image served as a counterpoint for one of the most vicious battles of the war: the fight to take Iwo Jima, a desolate island of black sand barely eight square miles that would prove a tipping point in the Pacific campaign.

The photograph made heroes of the men in the image as the three surviving flag-raisers were returned to the U.S. and made into props in the government's Seventh War Bond Tour. Uncomfortable with their new celebrity, the flag-raisers considered the real heroes to be the men who died on lwo Jima. Still, the American public held them up as the best America had to offer, the supermen who conquered the Japanese.

And then, just as quickly as it had arrived, the glory faded.

For two of the surviving flag-raisers, life became a series of compromises and disappointments; for the third, happiness came only by shutting off his war experiences and rarely speaking of them ever again.

Flags of Our Fathers is a human drama of friendship and love, sacrifice and manipulation, set against the violent conflict of the battle of Iwo Jima. Academy Award winning director Clint Eastwood (Letters from Iwo Jima), working from a screenplay by William Broyles, Jr (Cast Away) and Paul Haggis, focuses equally on the war and home, crosscutting between the viciousness of the battle and the manufactured propaganda campaign and careful manipulation of the image that followed—issues that remain prevalent today. As Flags of Our Fathers shows how the photograph became the very beginning of celebrity worship, the film questions our need to create and celebrate heroes, sometimes at a cost. 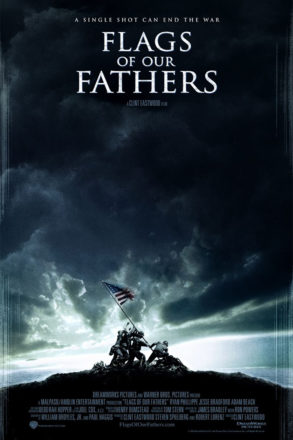 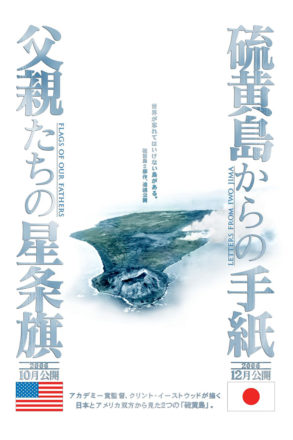 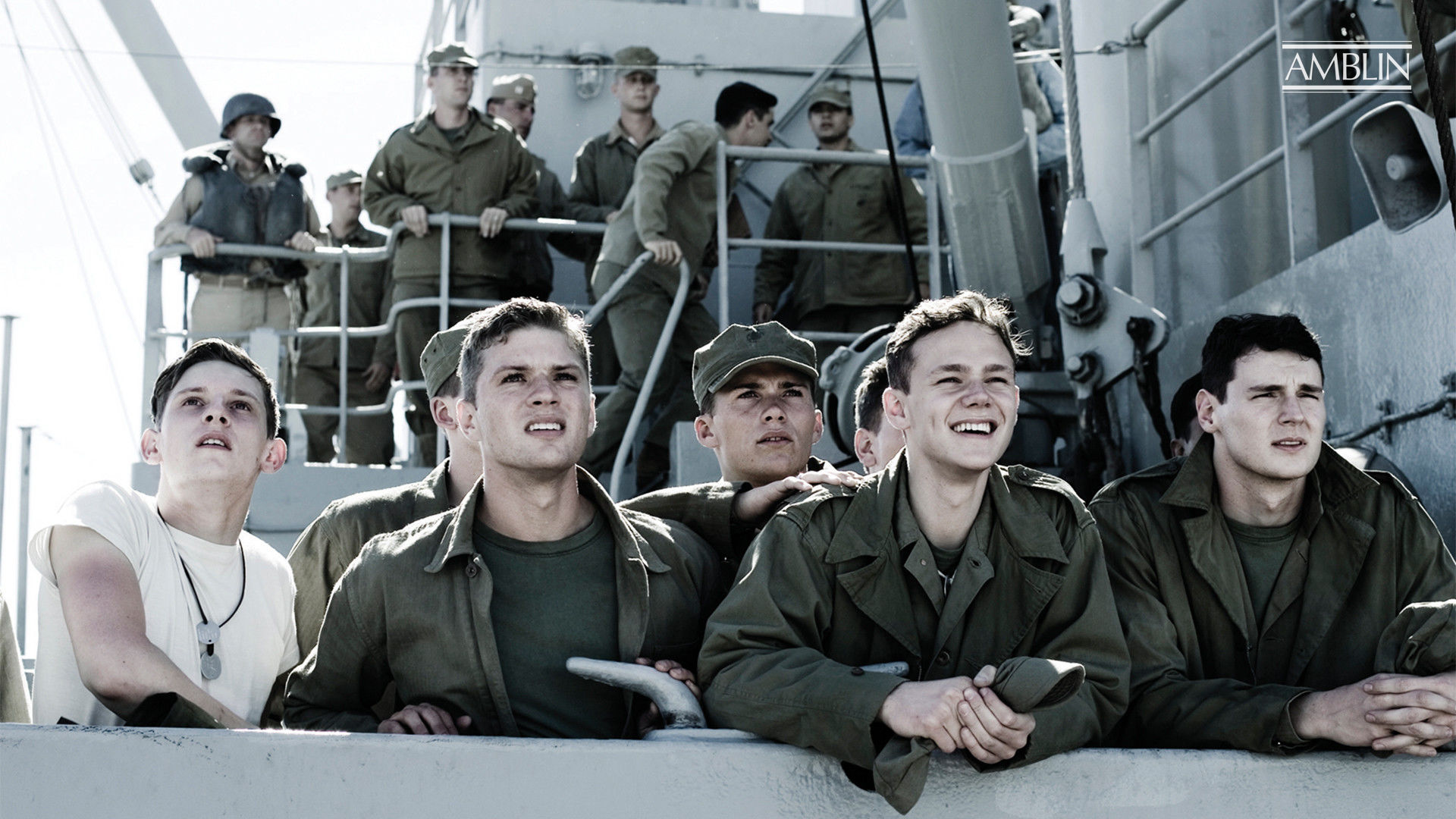 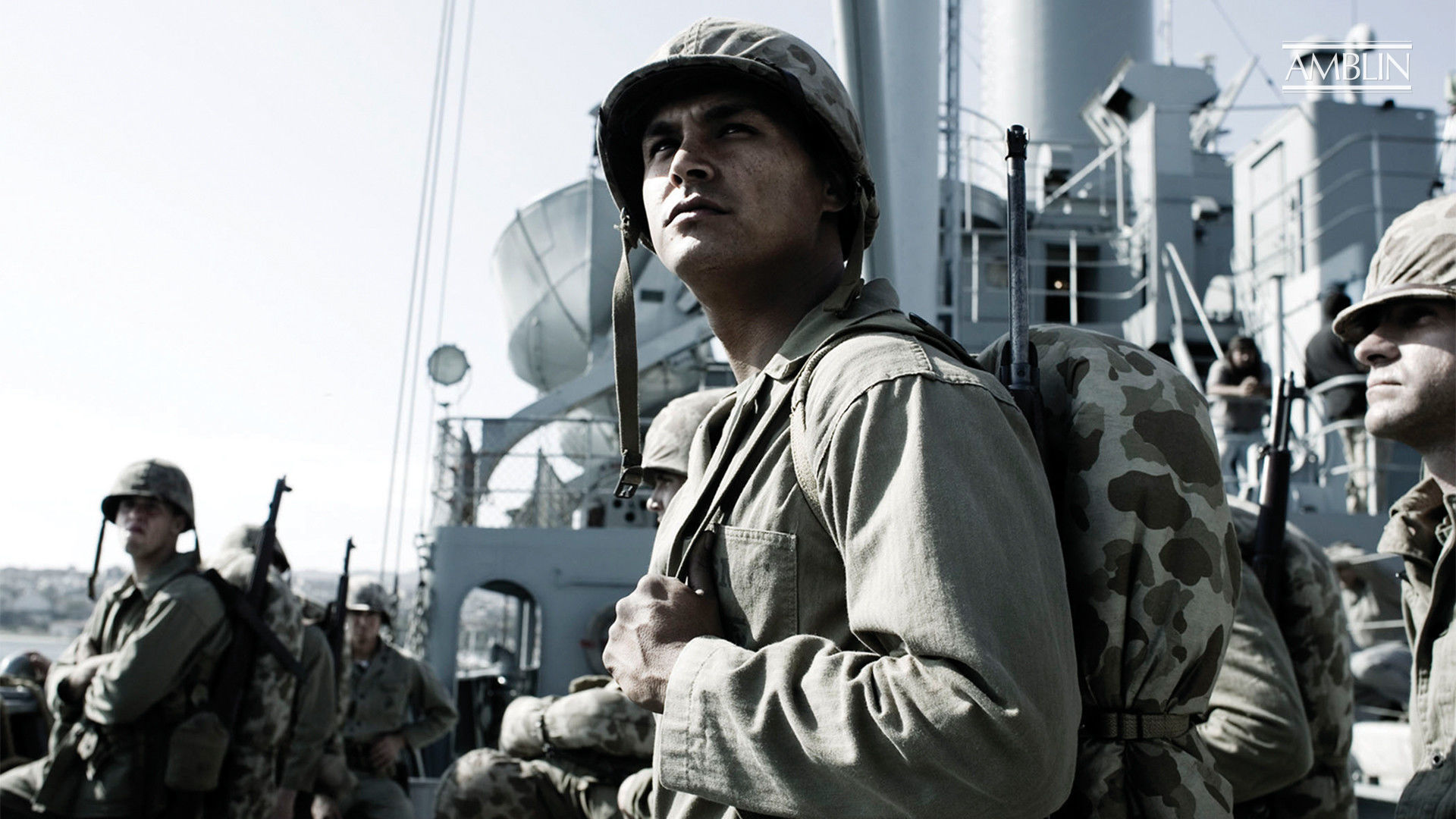 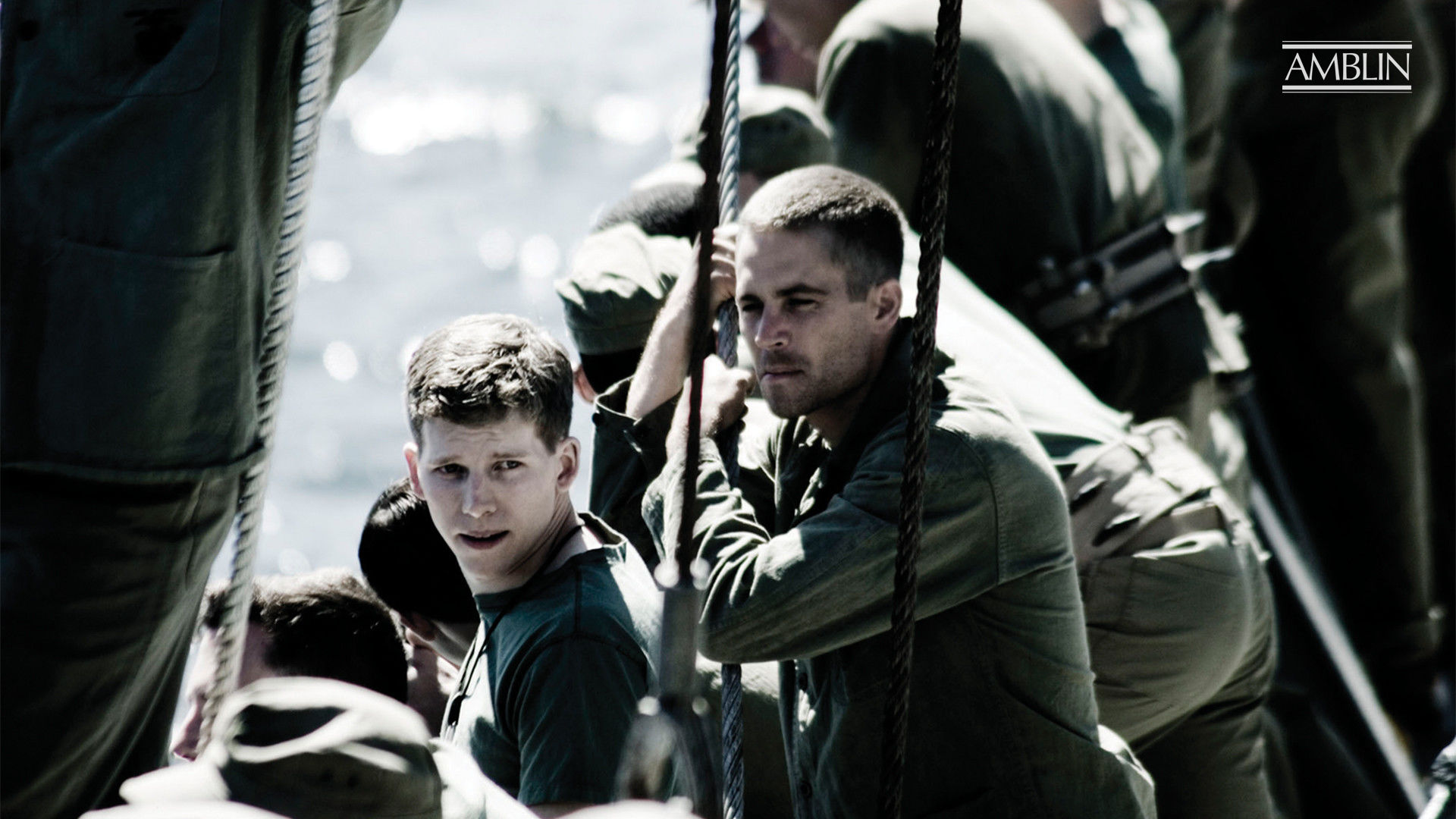 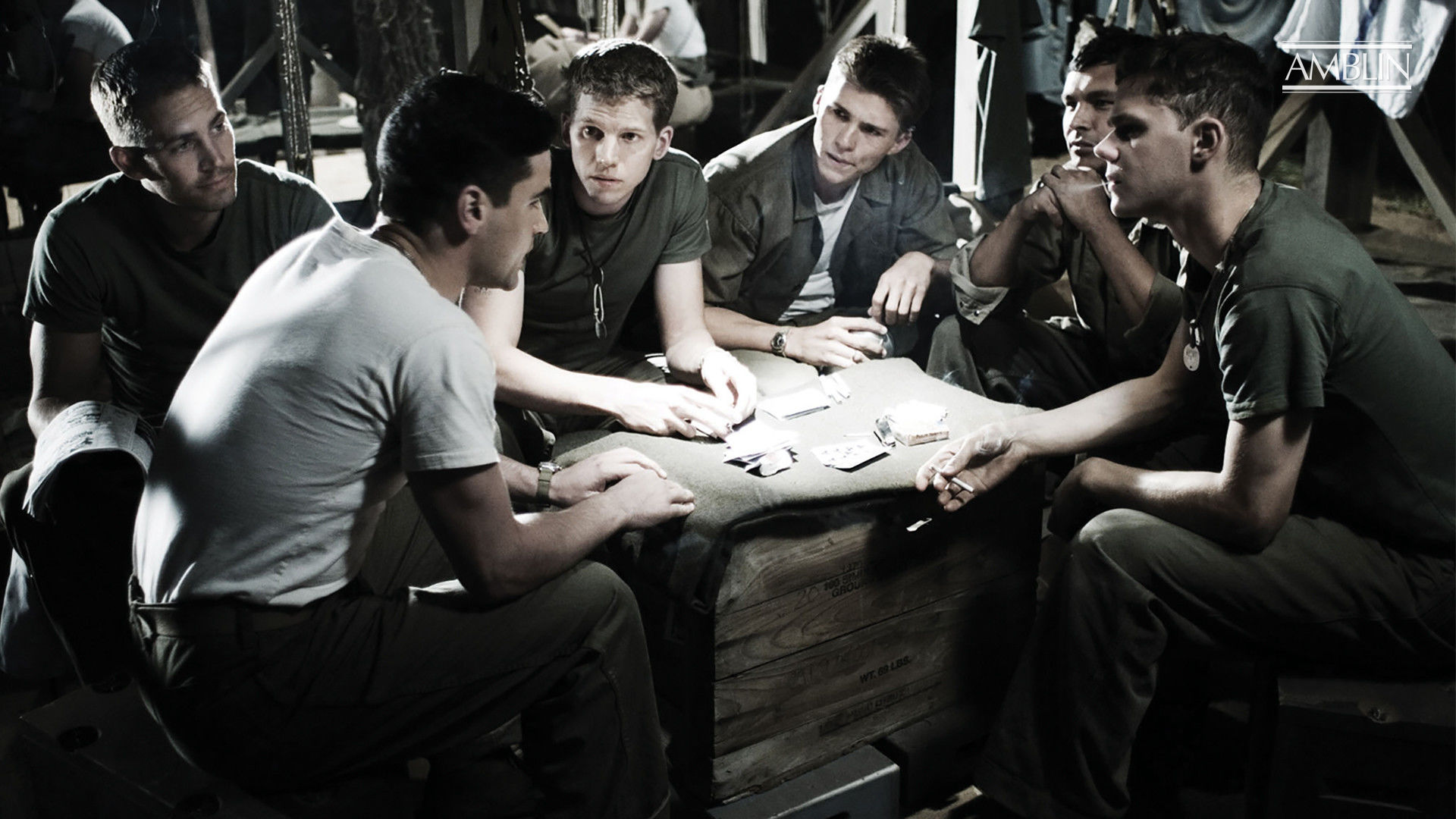 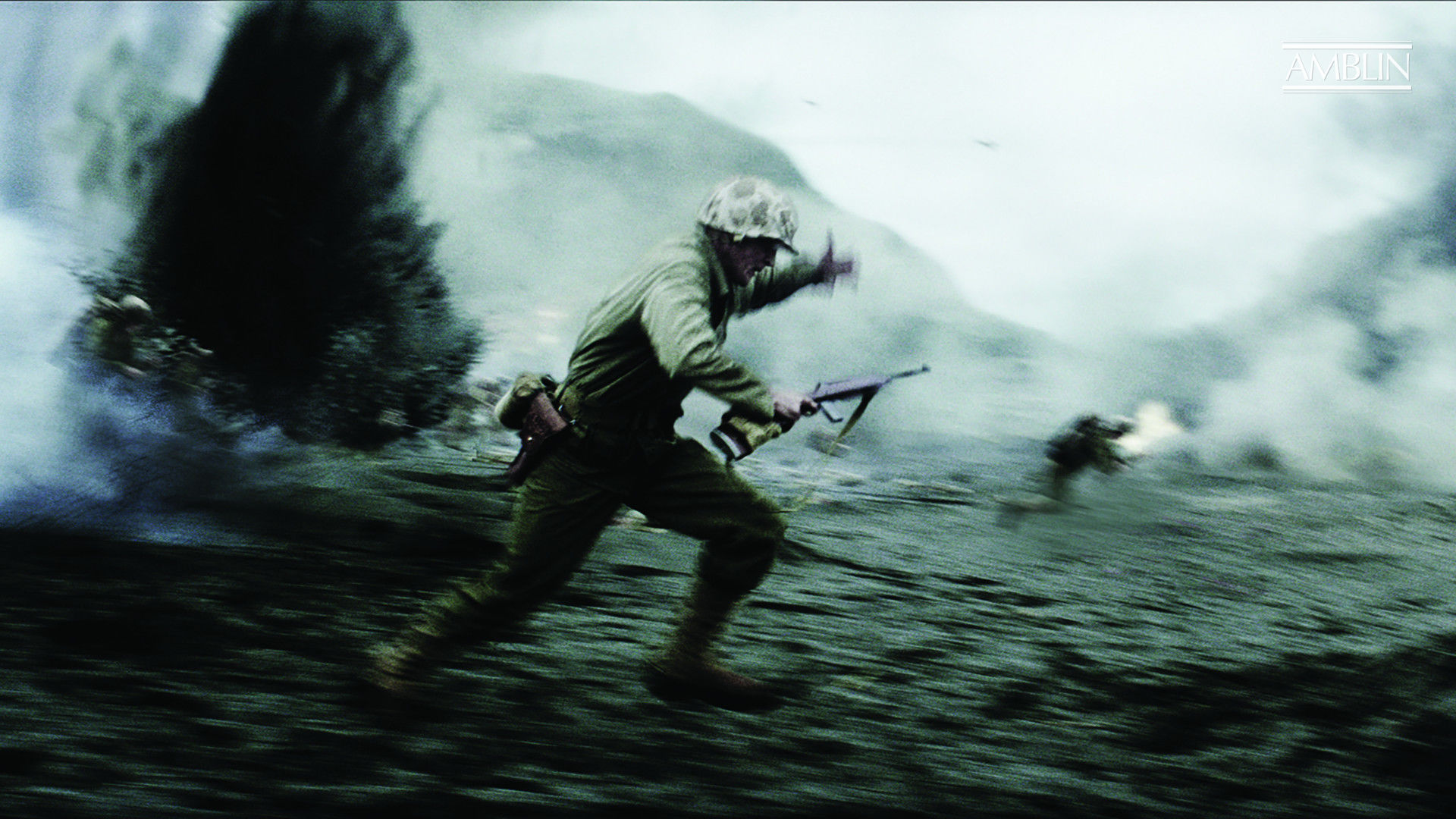 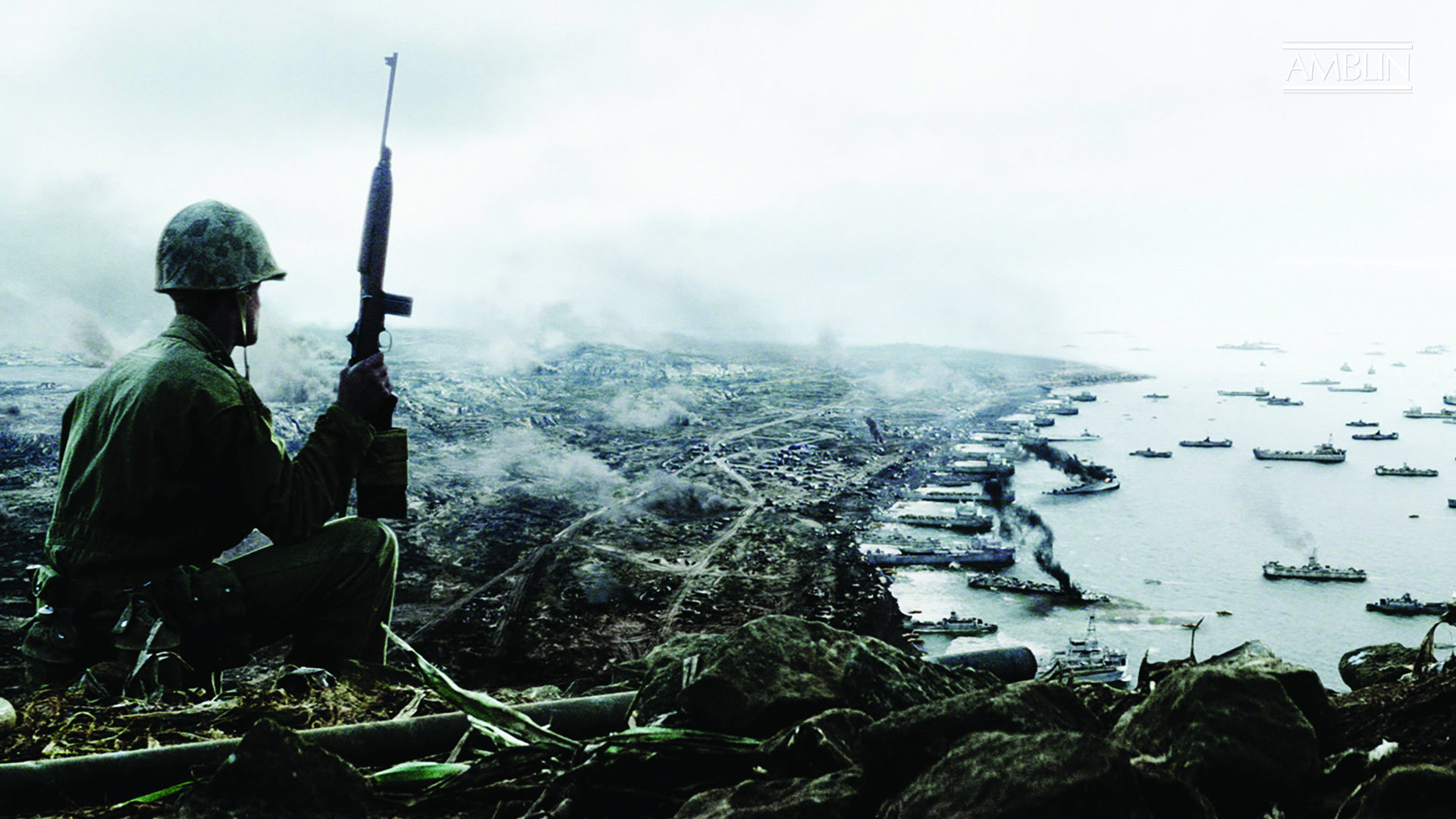 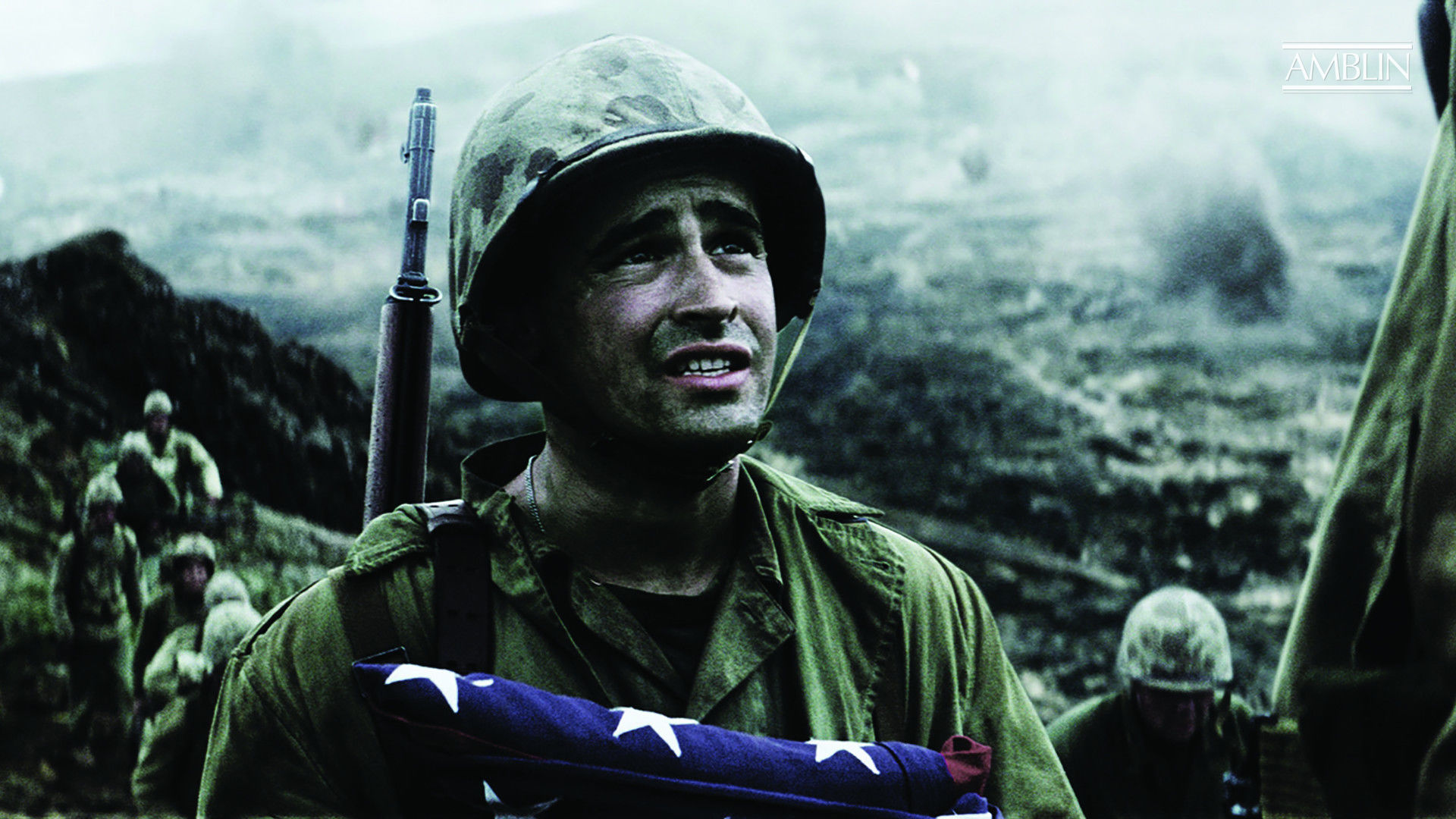 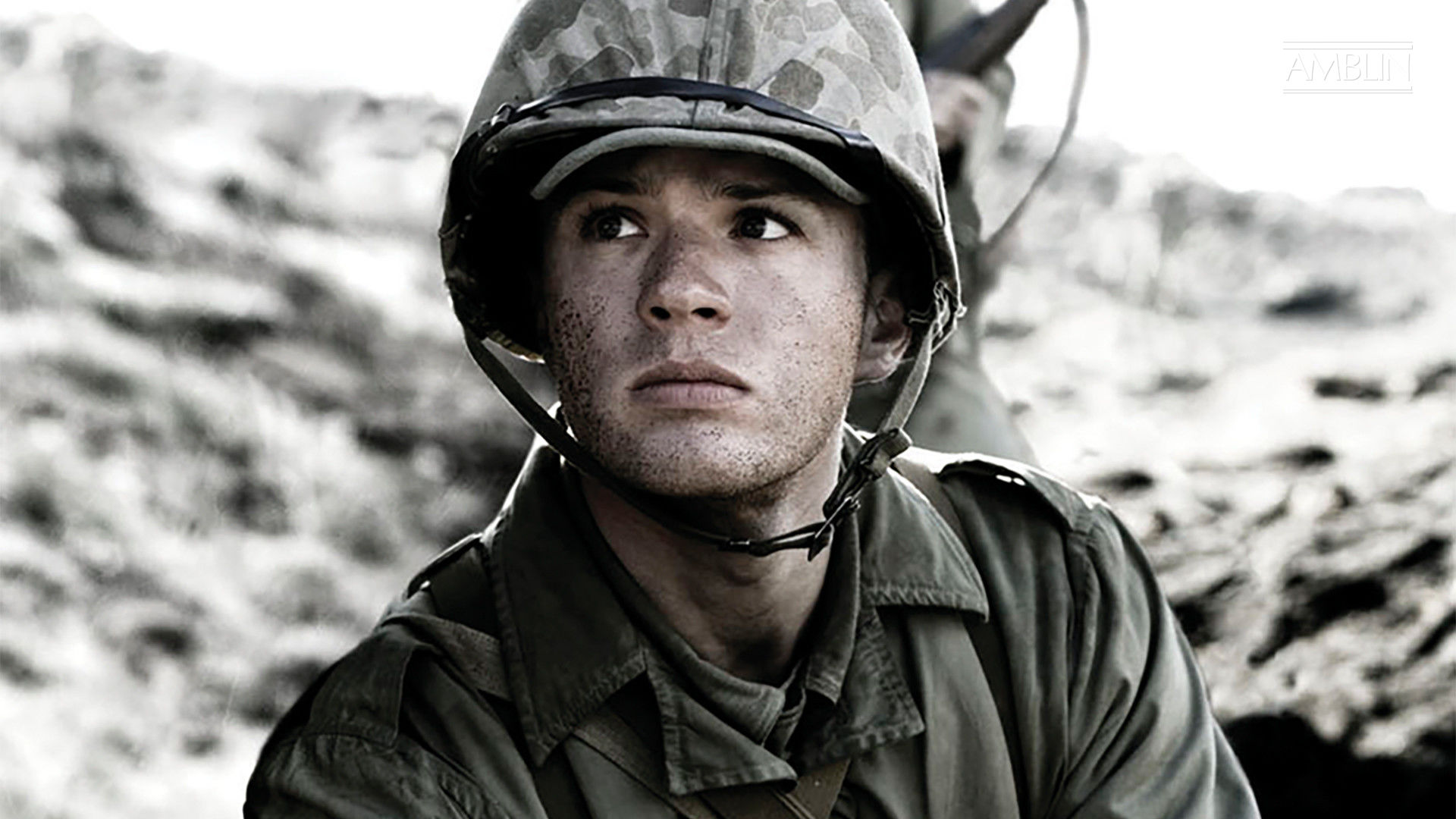 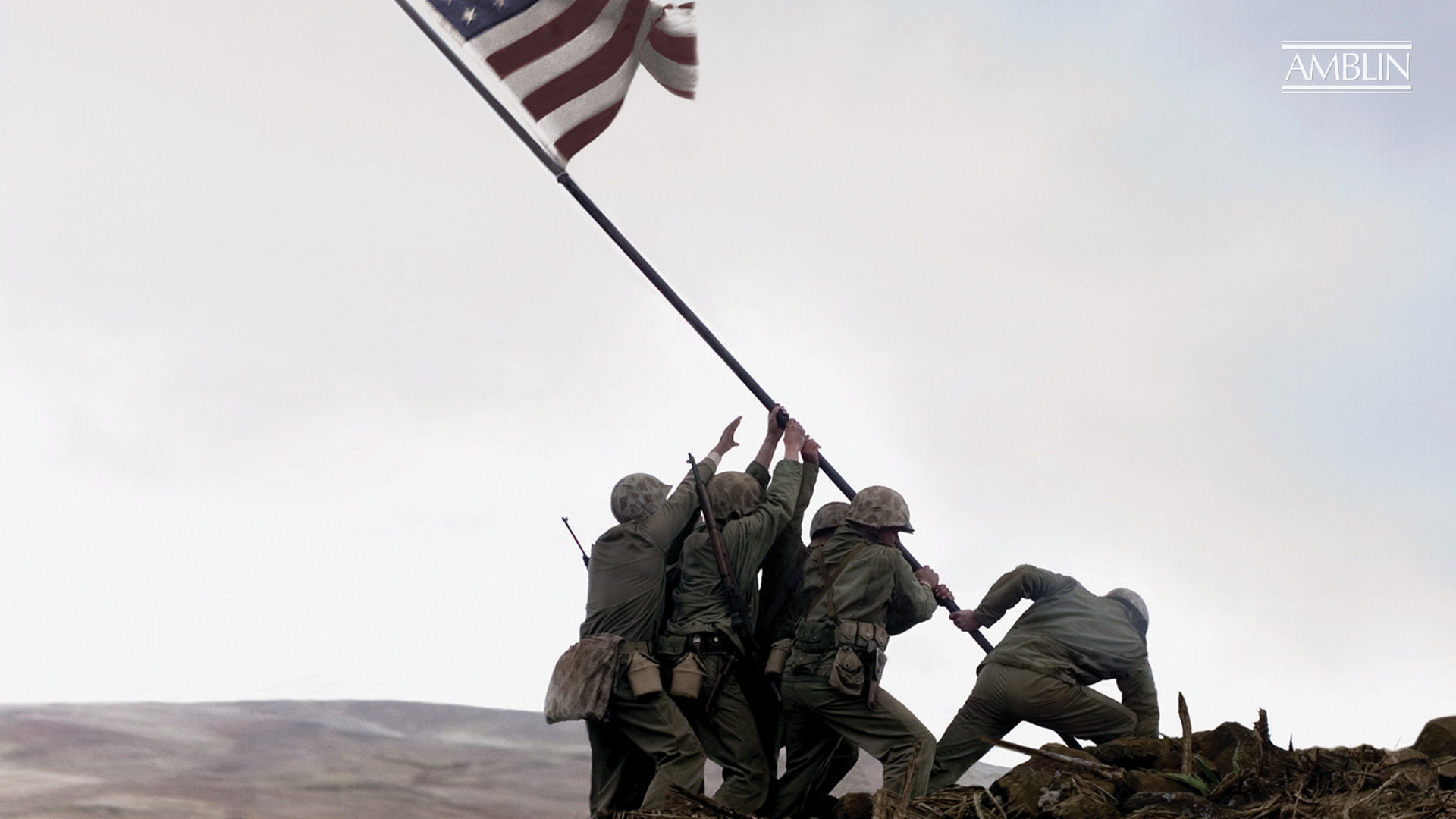 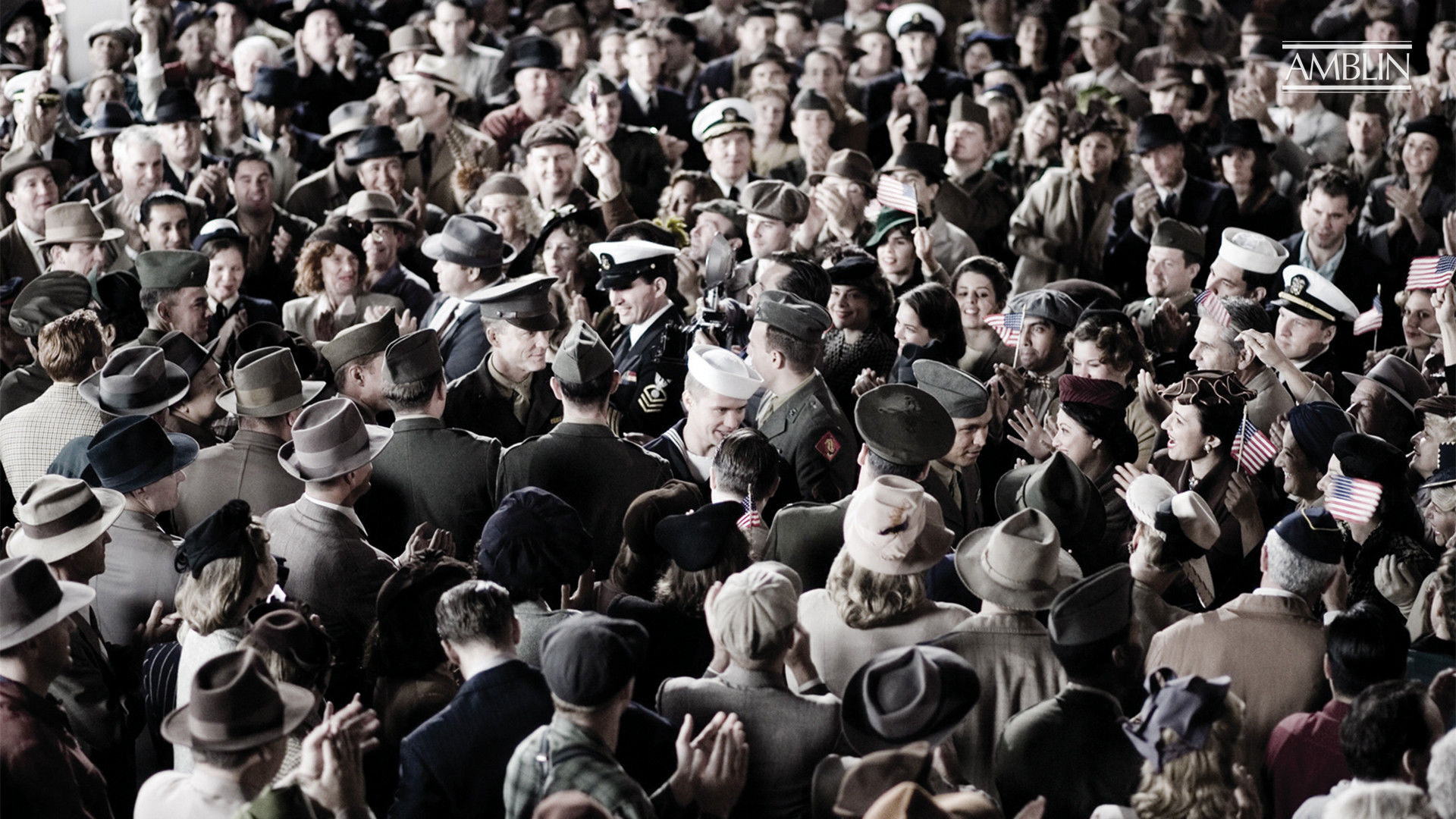 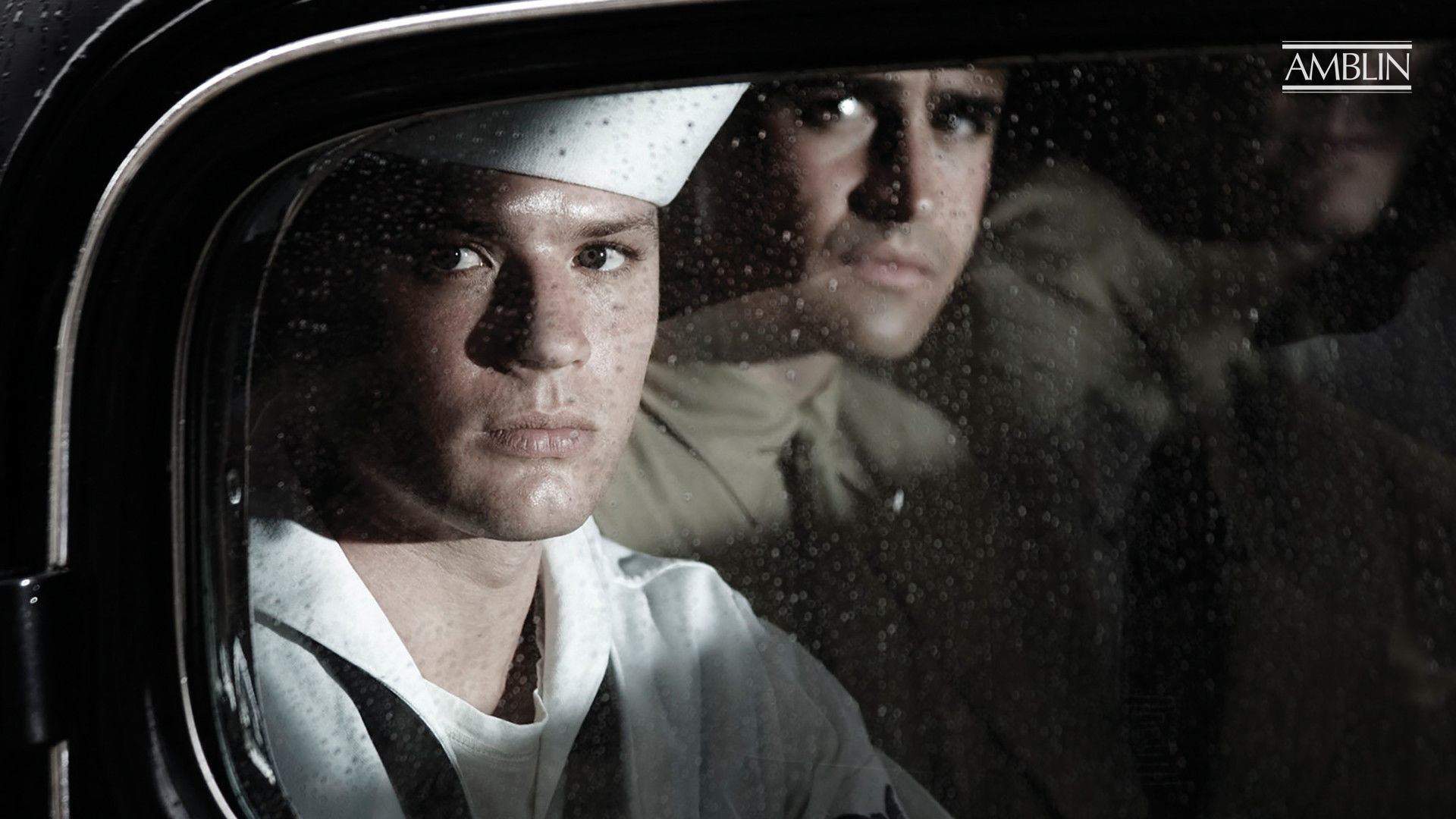 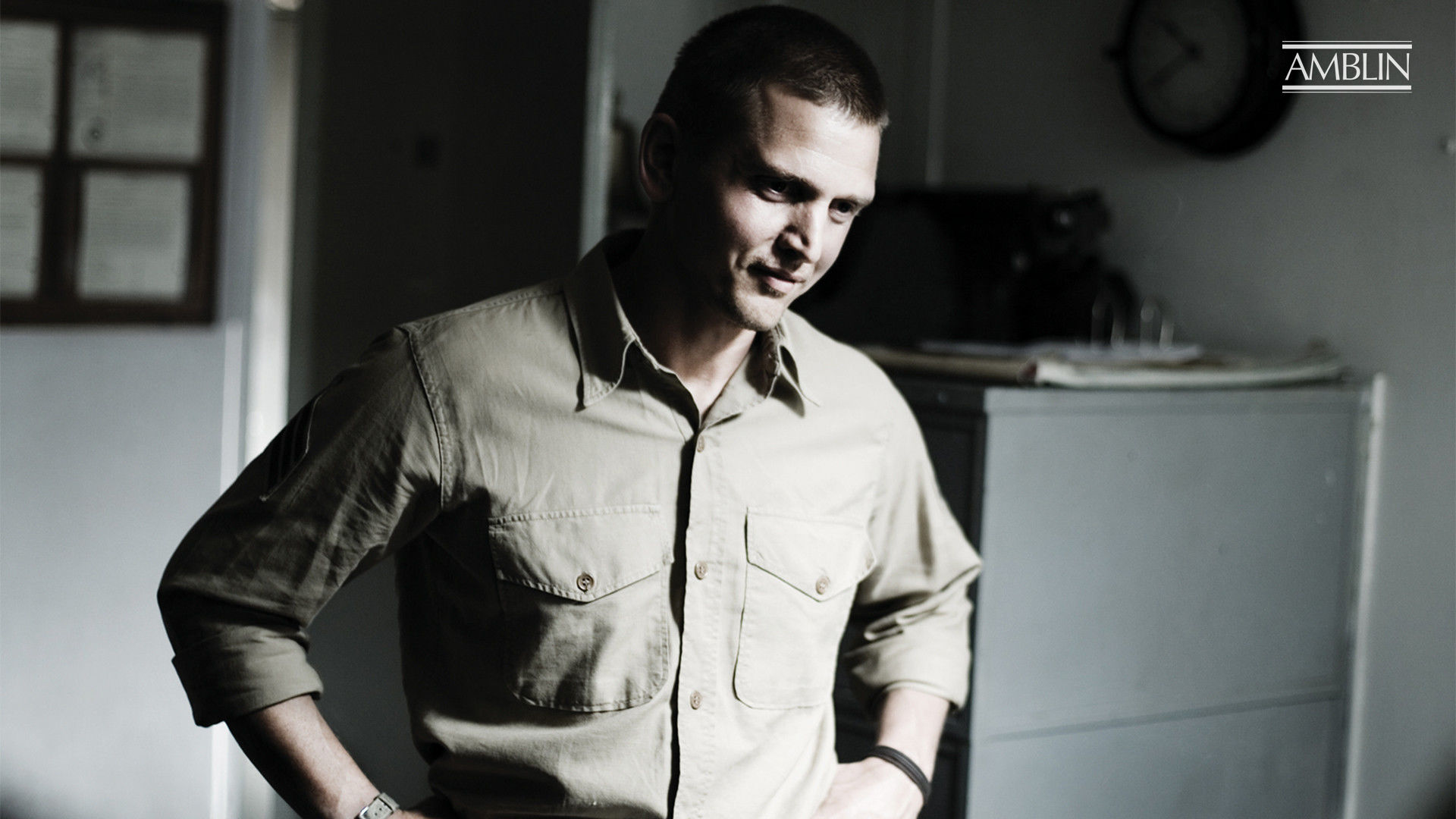 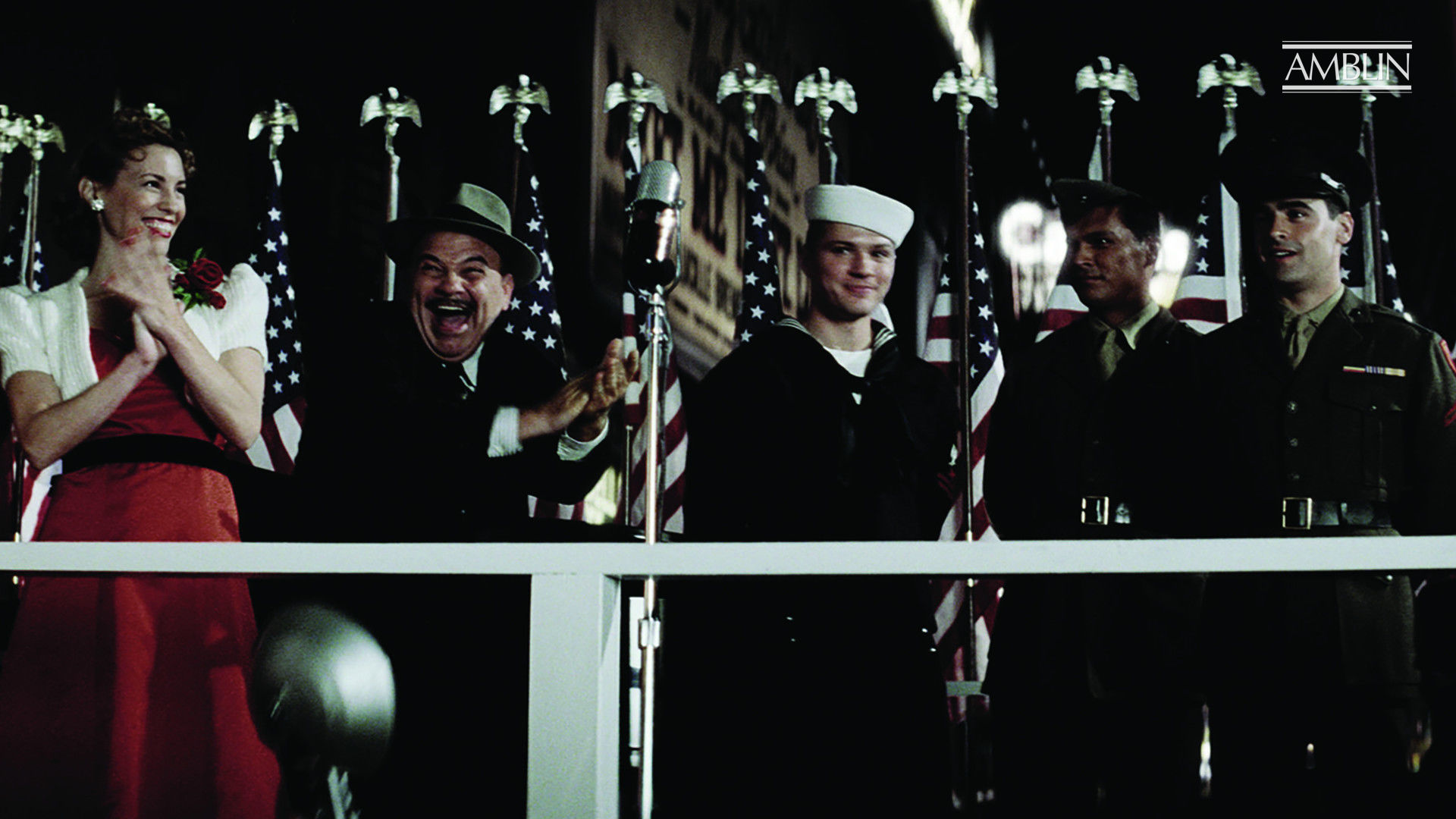 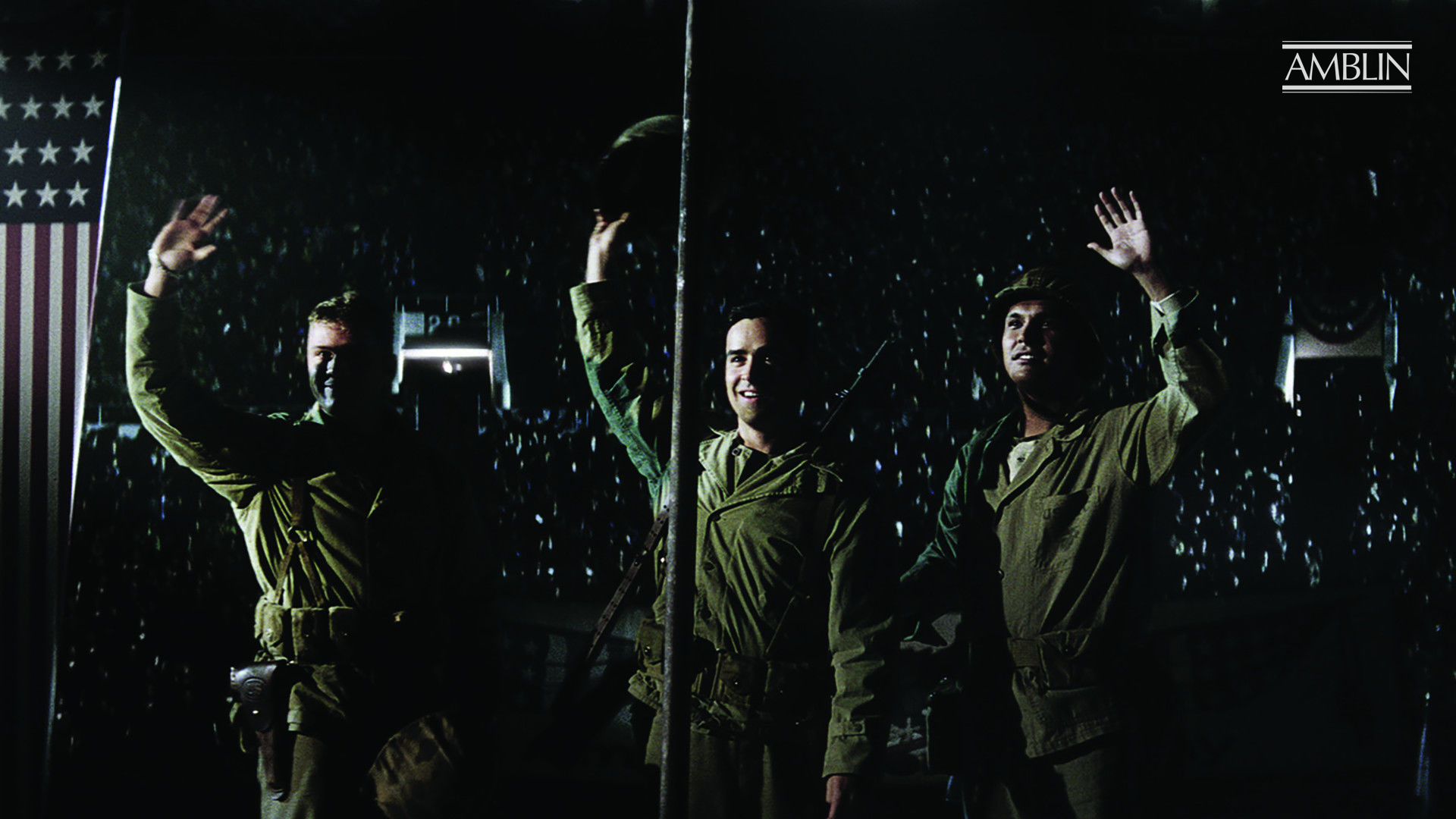 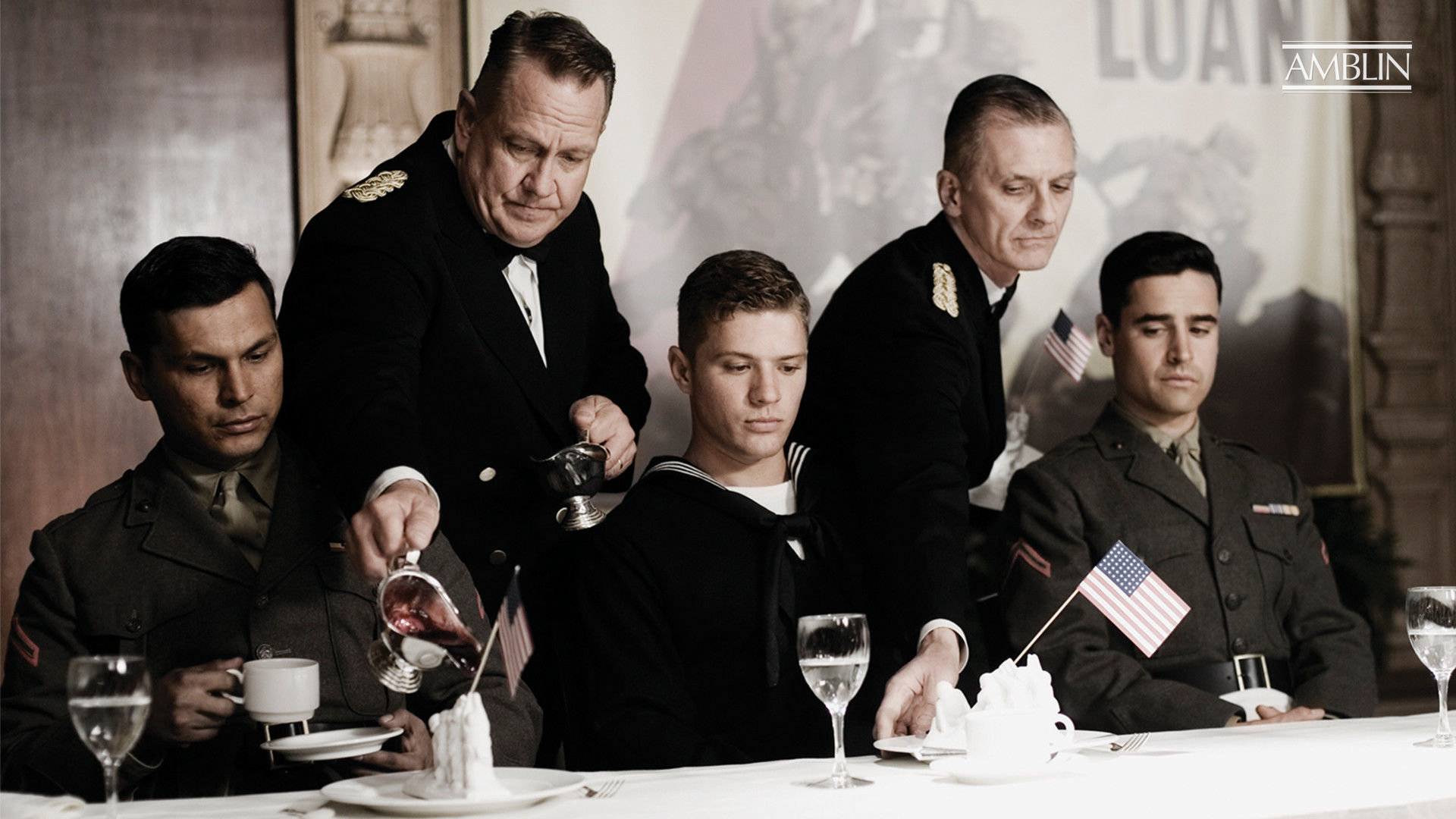 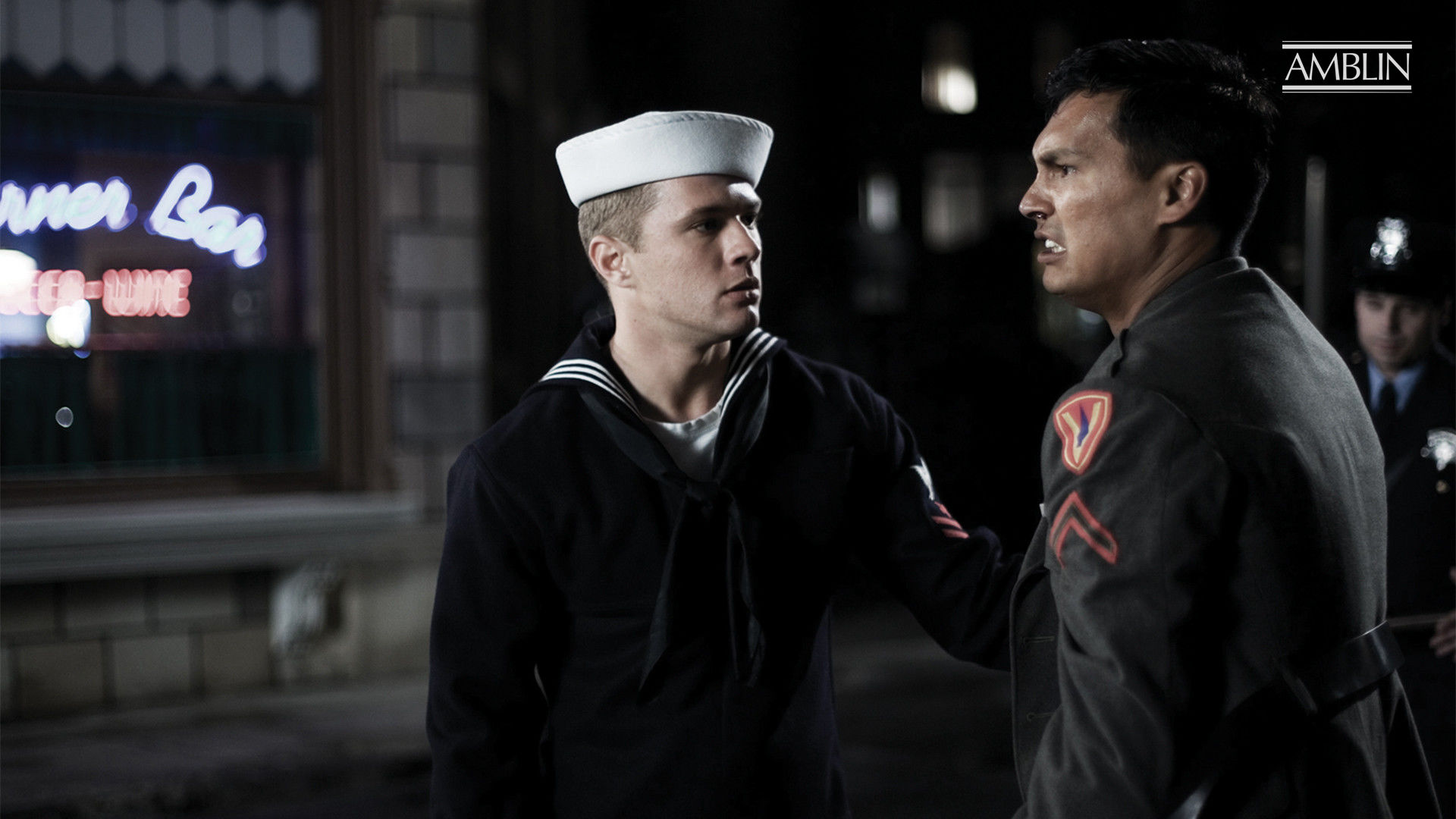 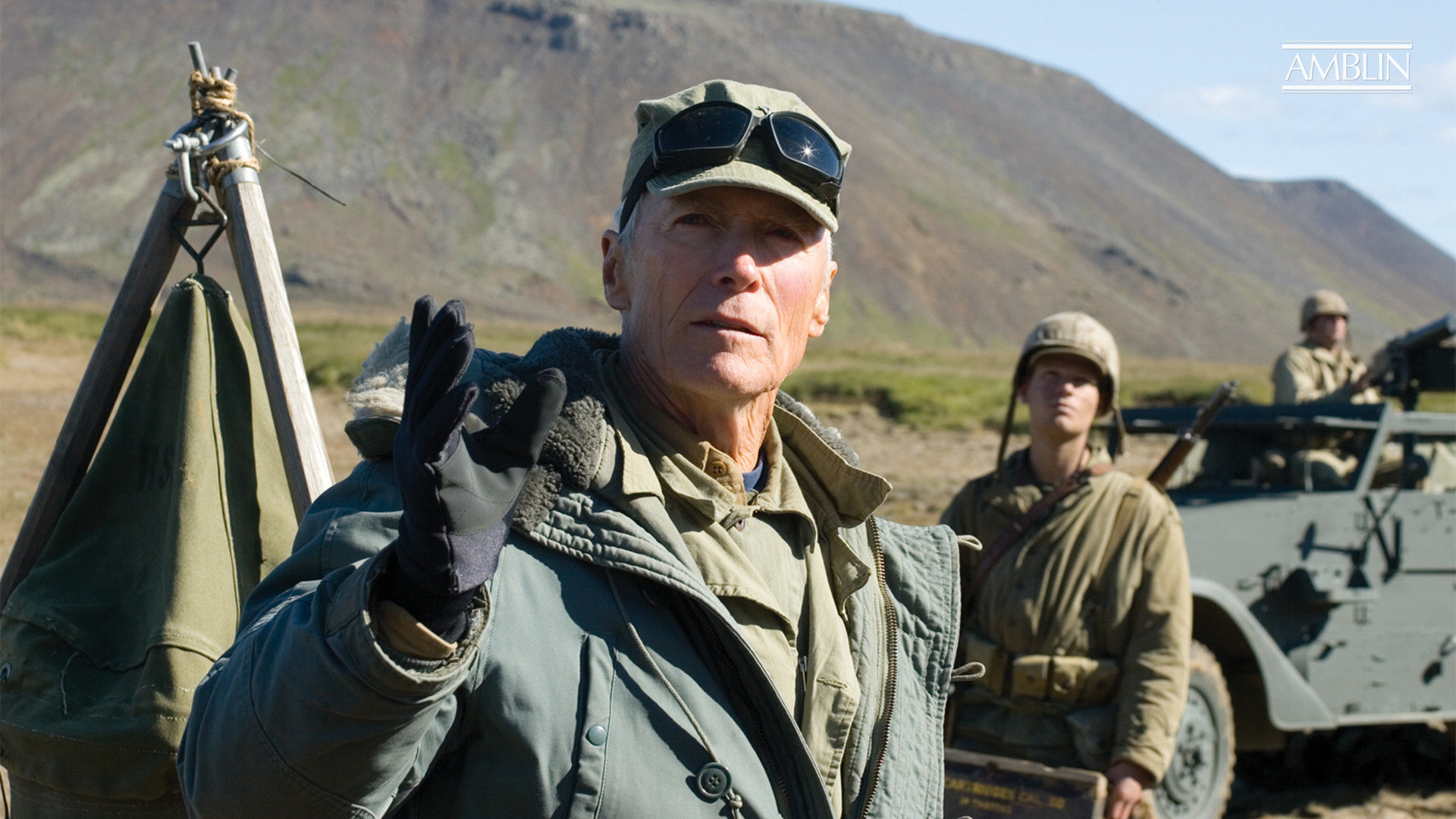 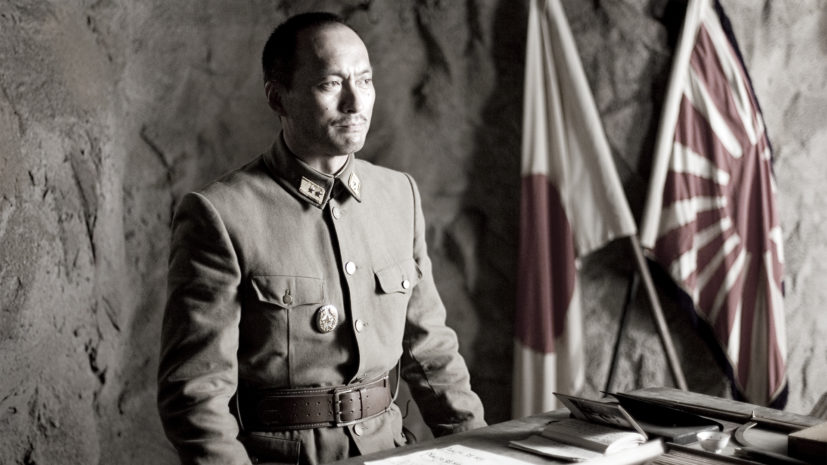 "Letters from Iwo Jima" is a powerful companion film to "Flags of Our Fathers," showing the brutal conflict on Iwo Jima from the opposing Japanese forces’ perspective. 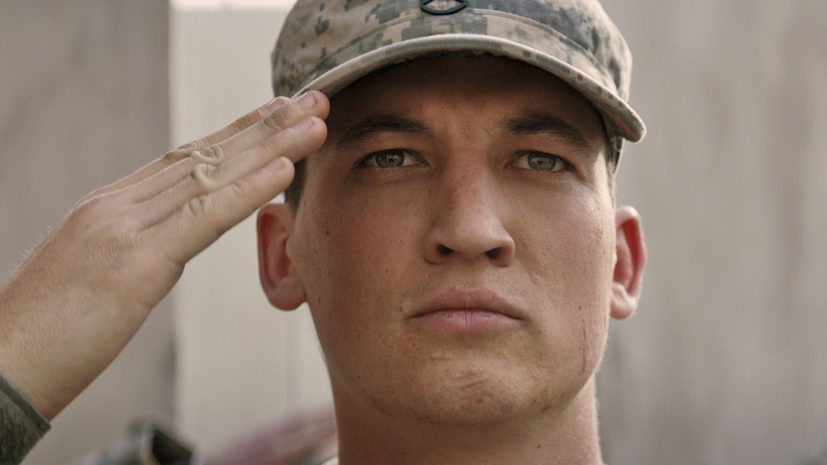