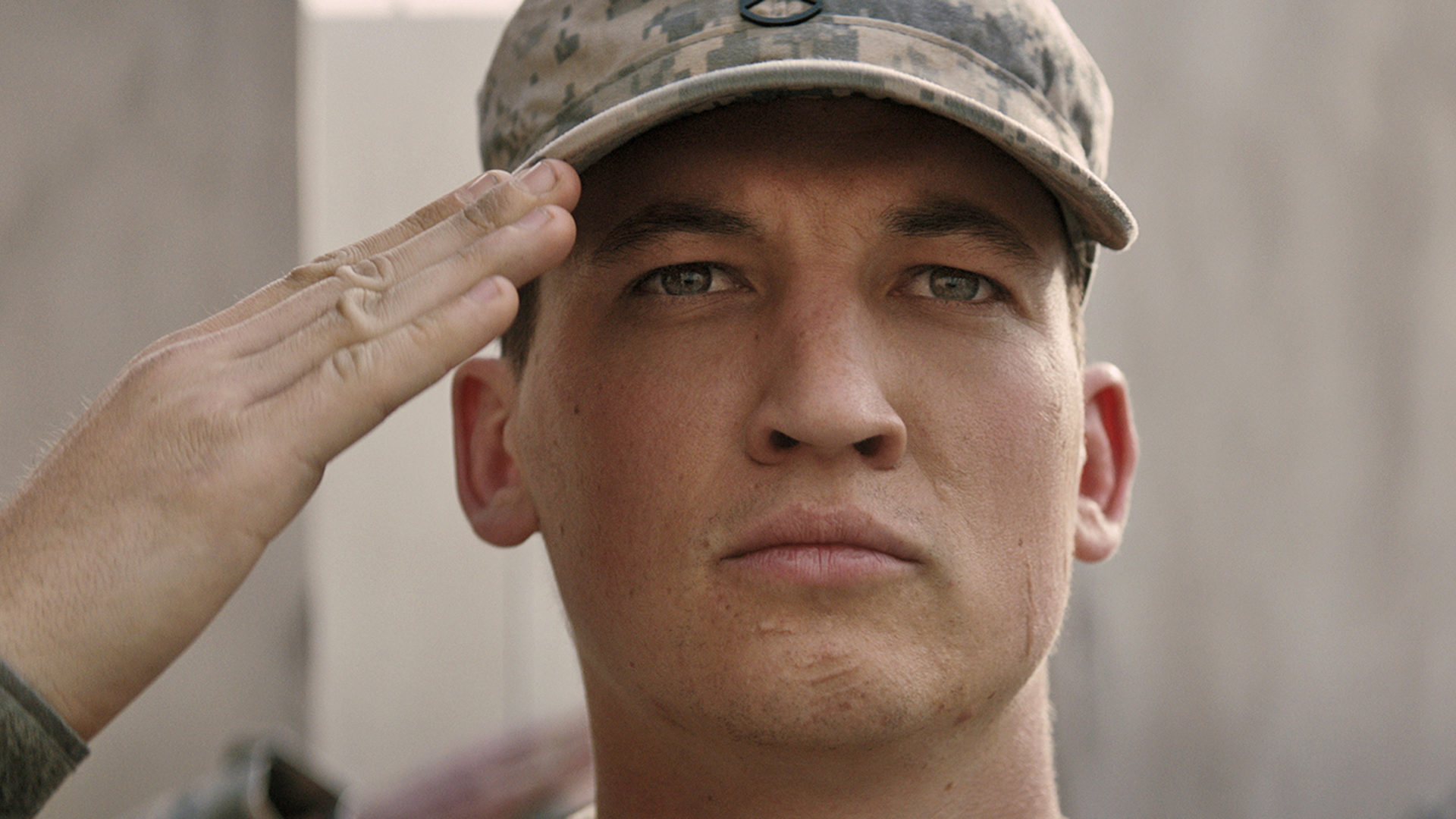 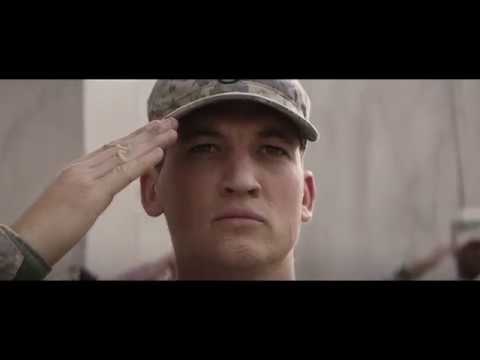 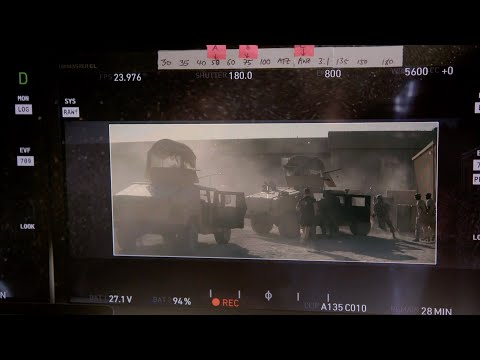 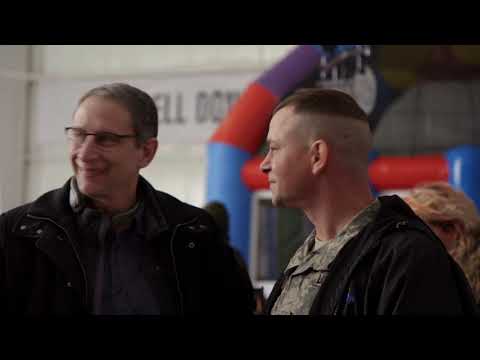 "The Battle at Home" Featurette

Thank You For Your Service

Thank You for Your Service follows a group of U.S. soldiers returning from Iraq who struggle to integrate back into family and civilian life, while living with the memory of a war that threatens to destroy them long after they’ve left the battlefield.

Jason Hall, who wrote the screenplay of American Sniper, makes his directorial debut with Thank You for Your Service and also serves as its screenwriter. Jon Kilik produces the film, while Ann Ruark executive produces. 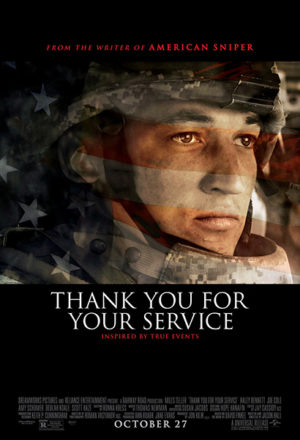 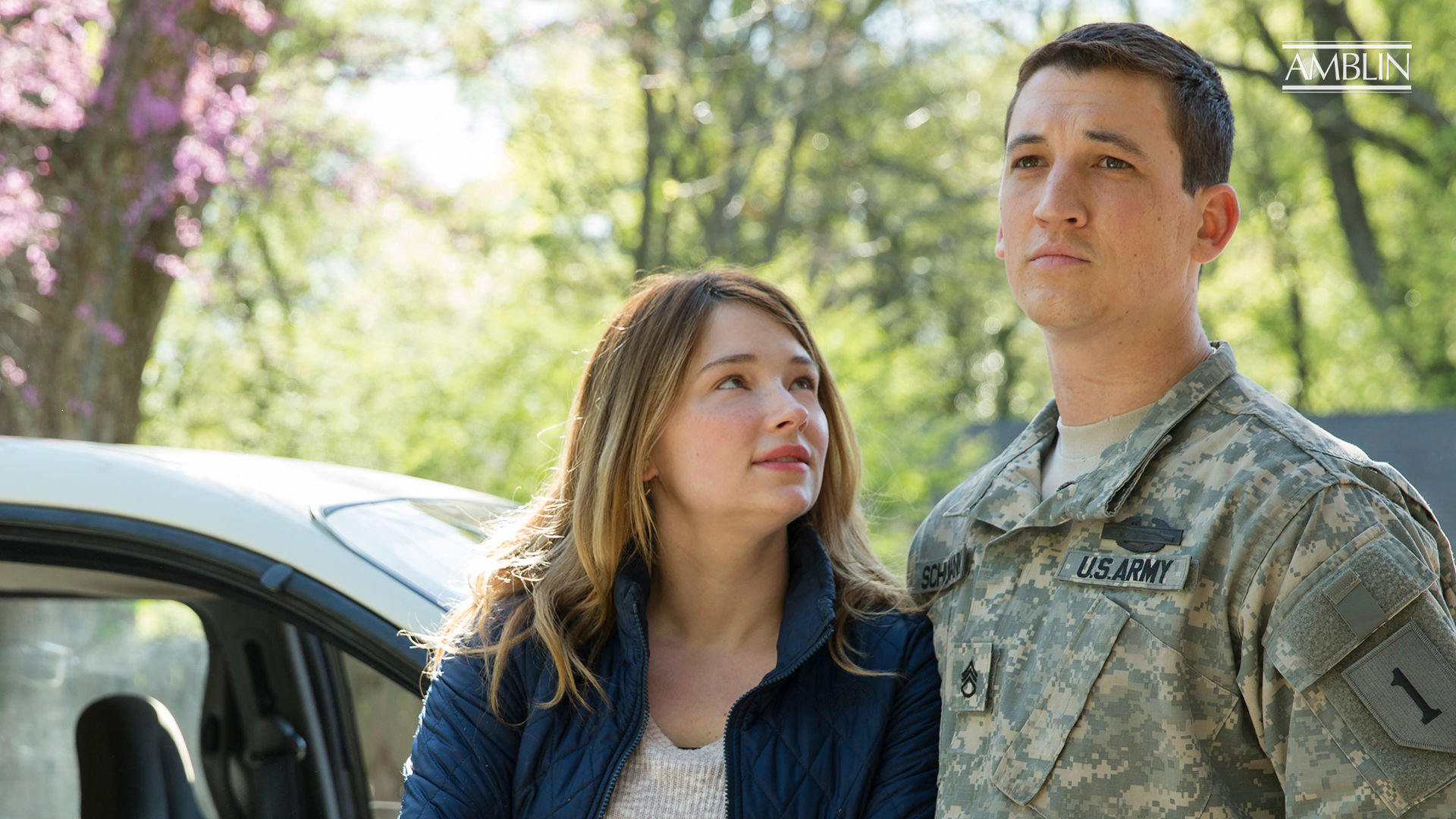 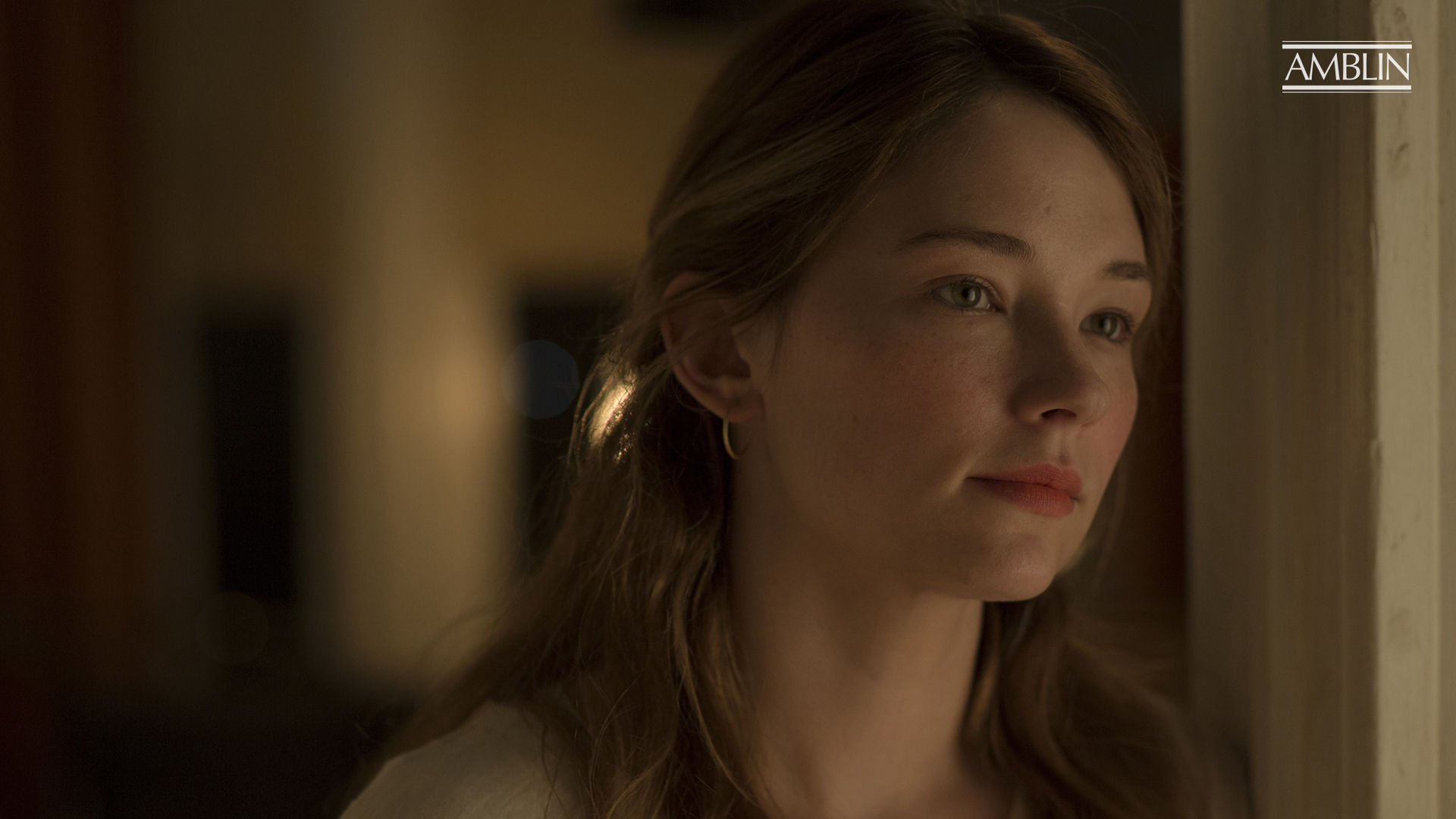 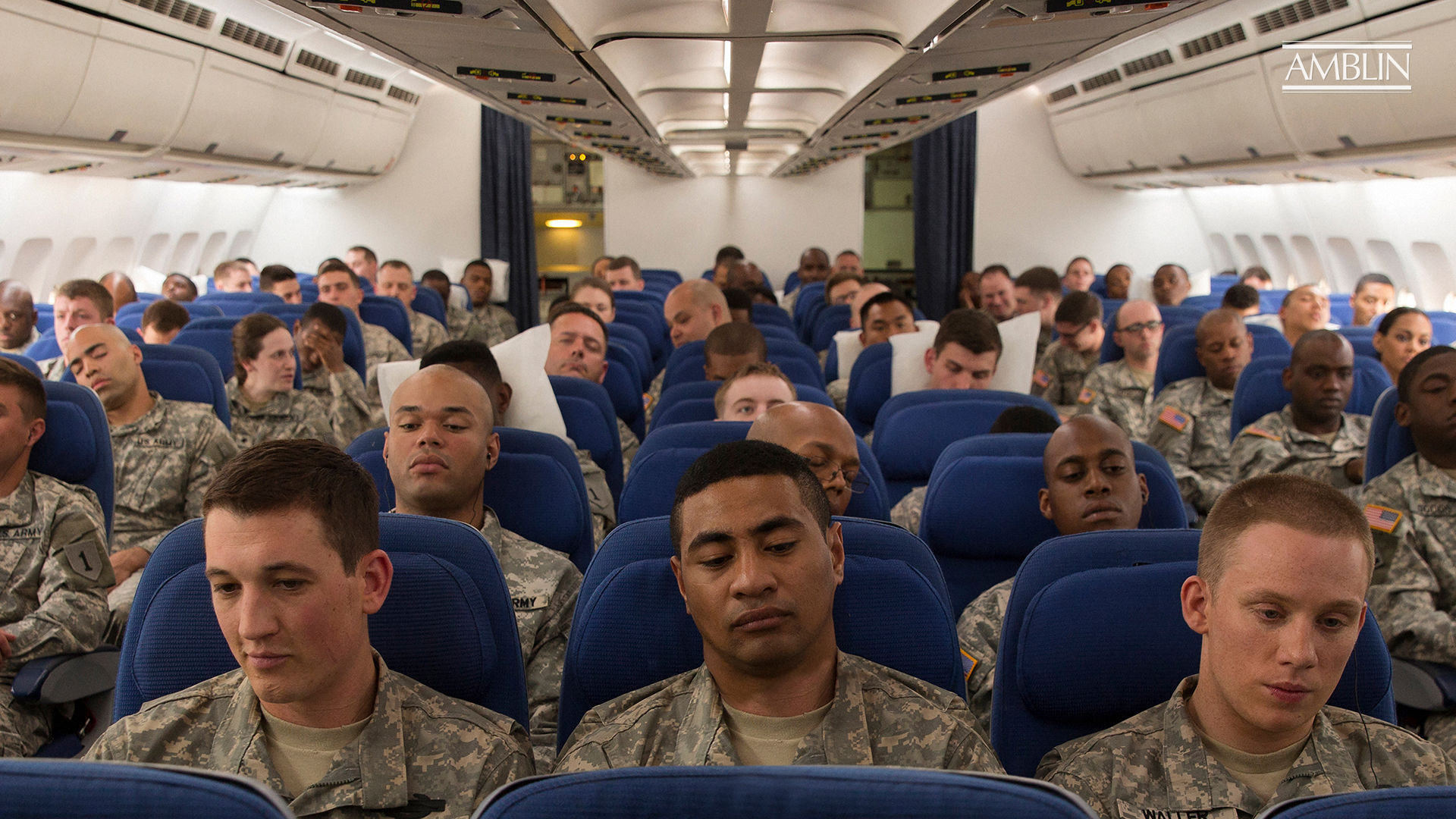 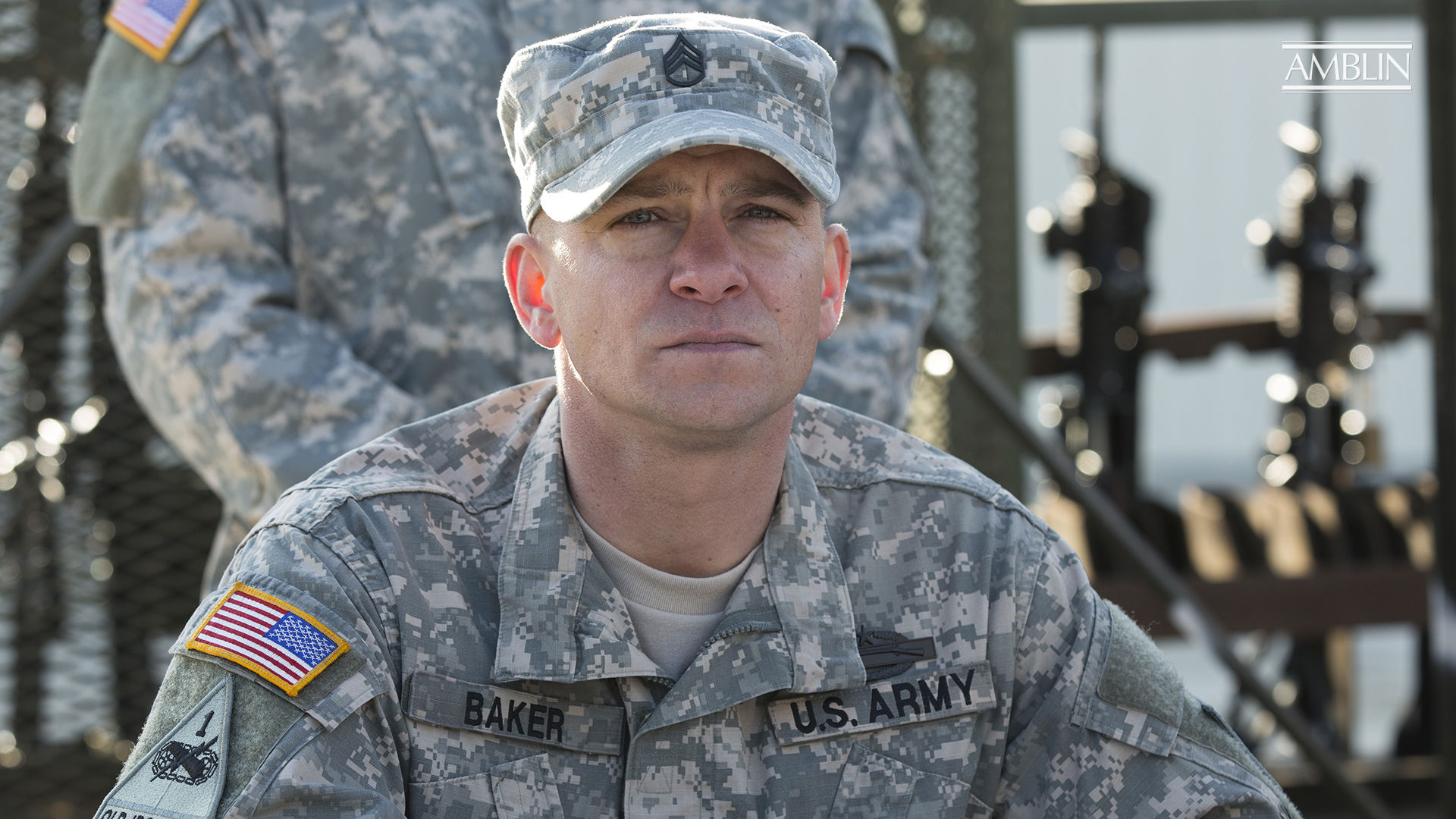 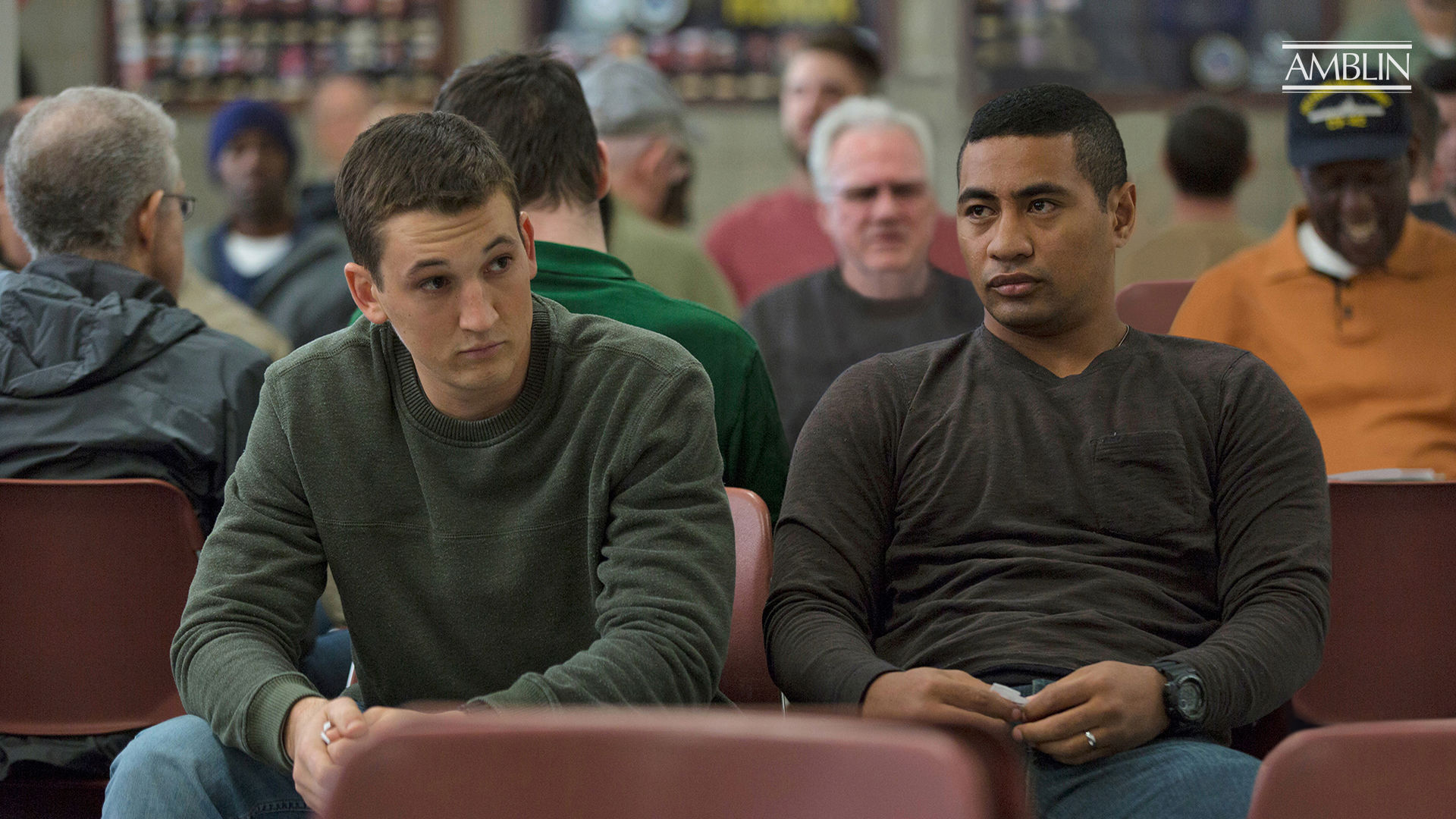 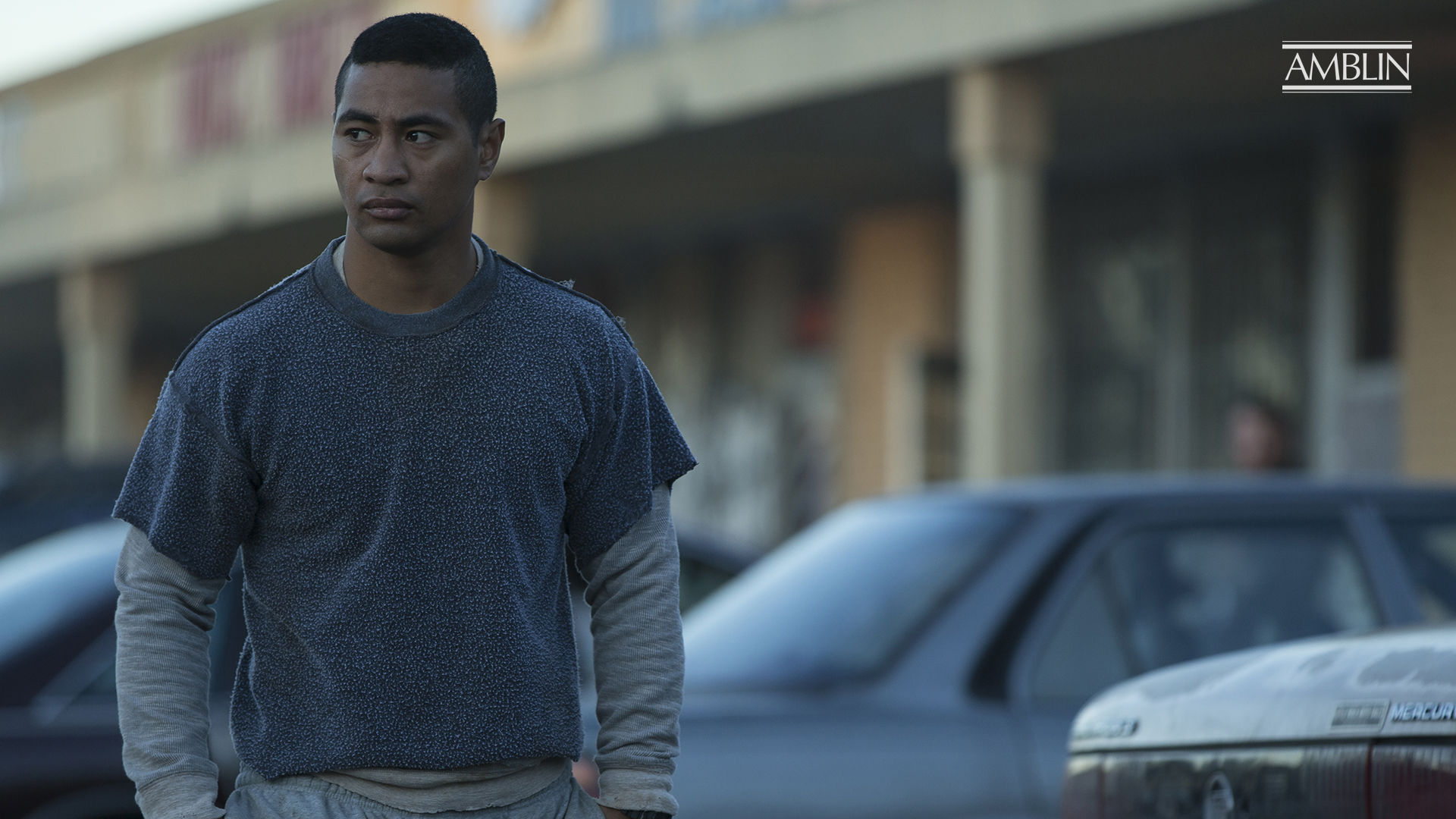 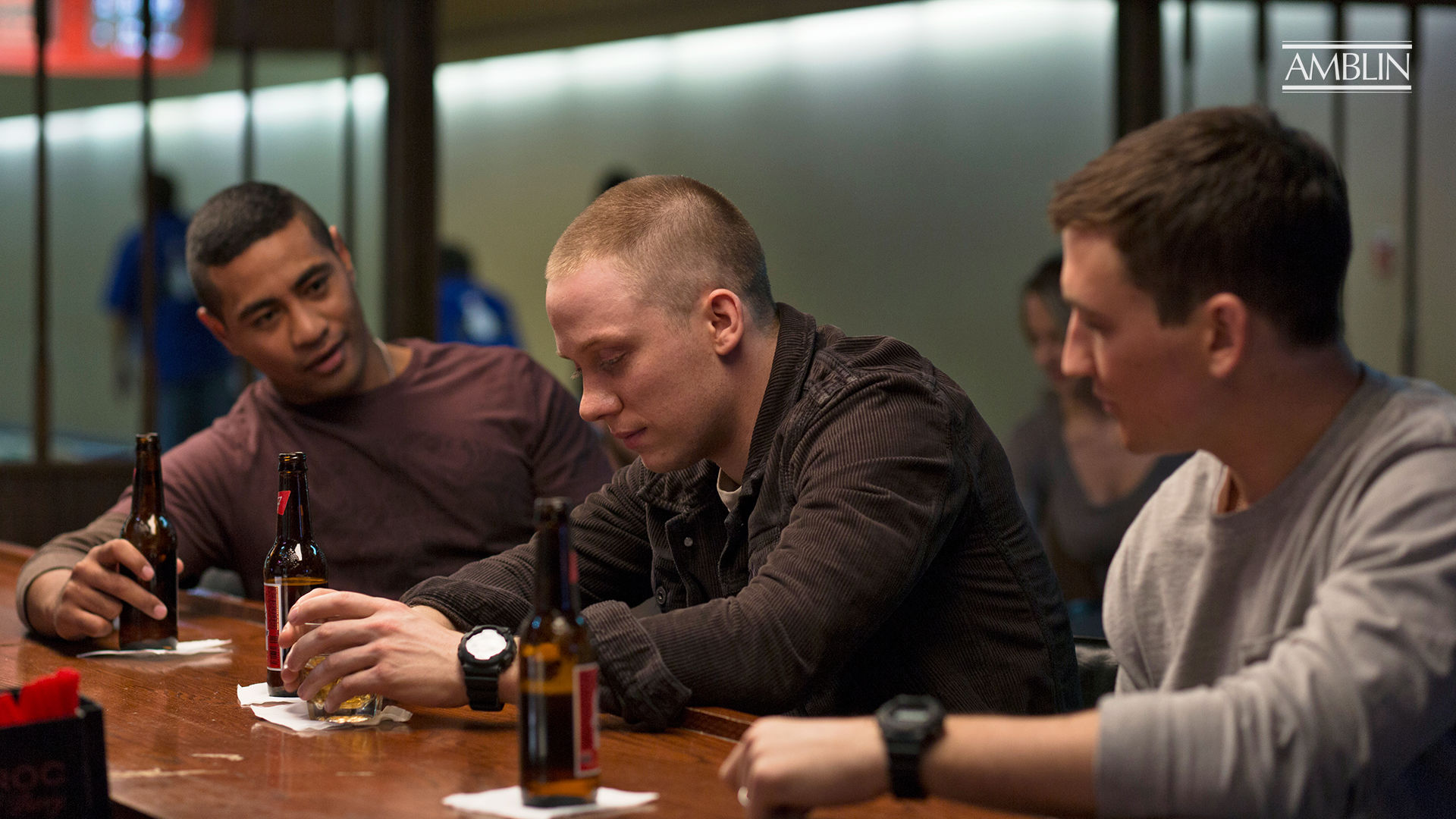 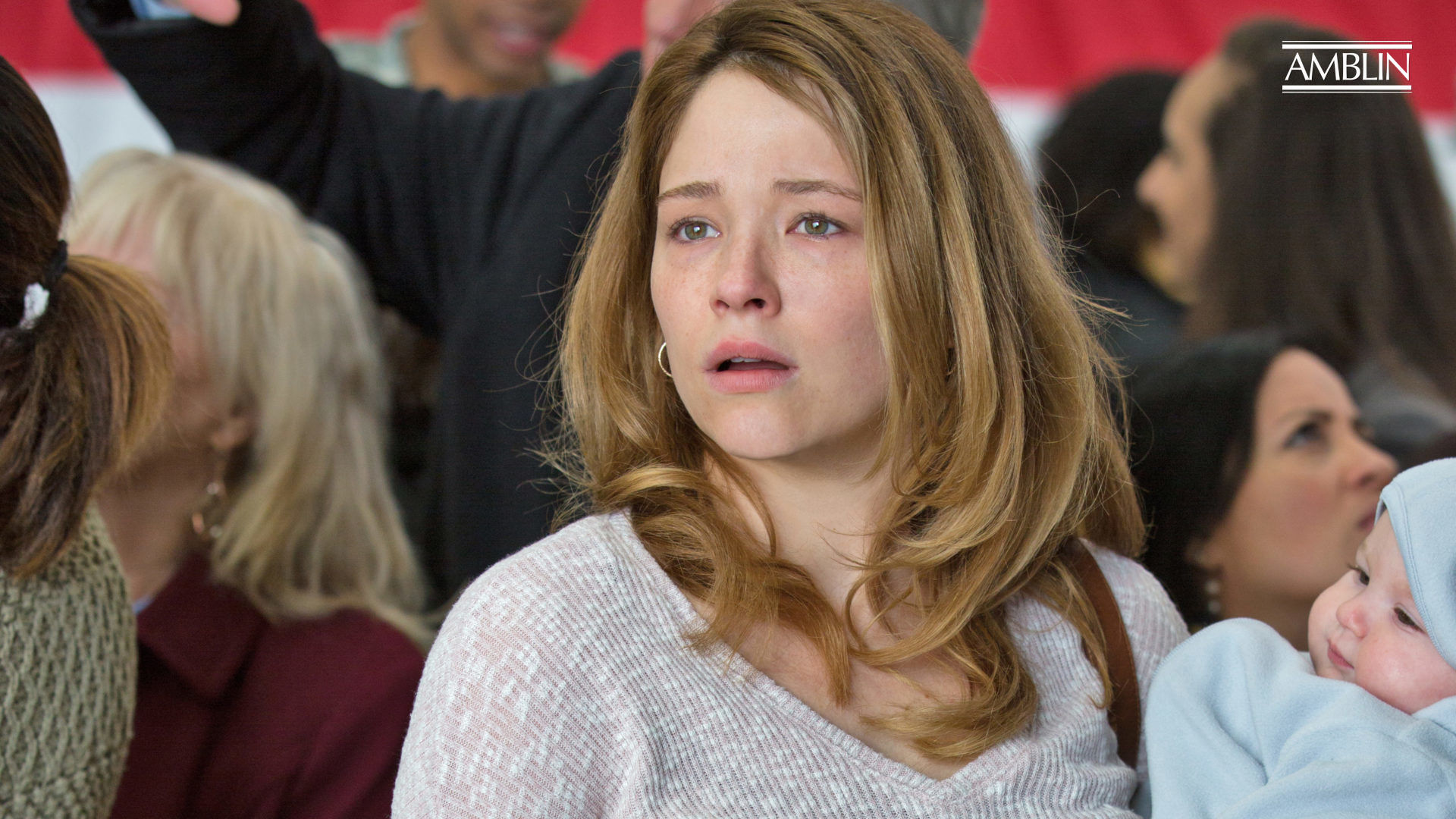 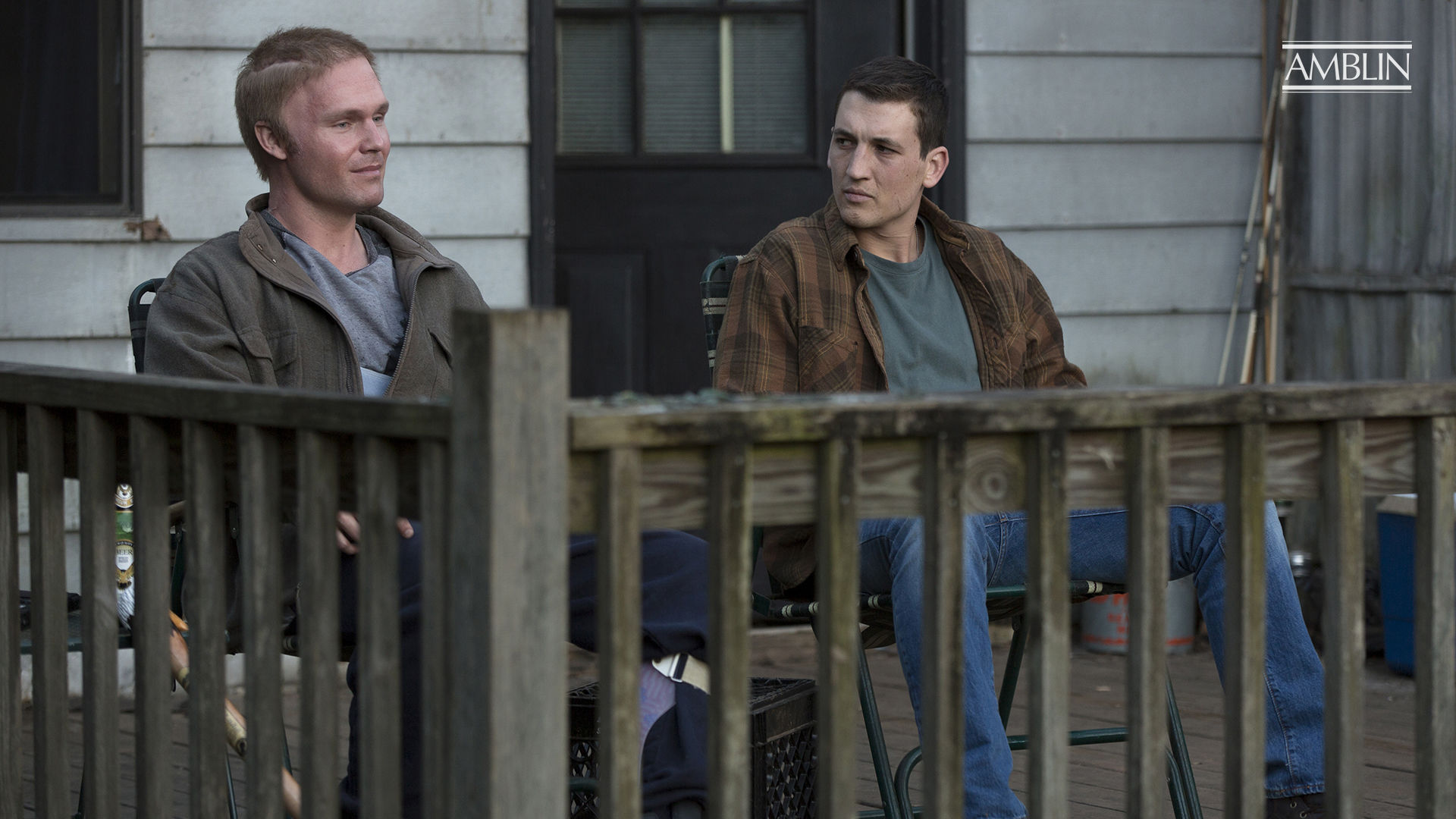 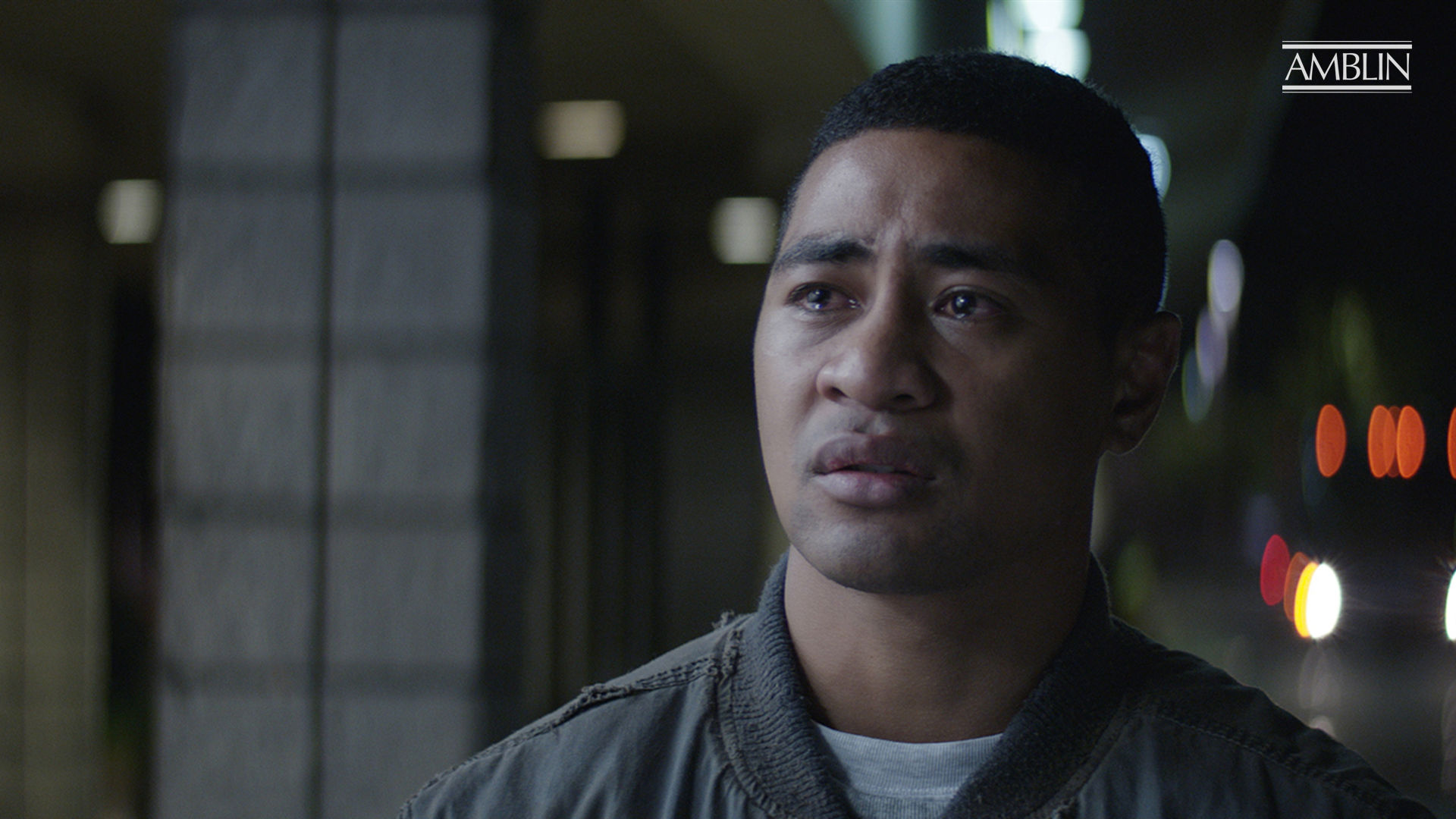 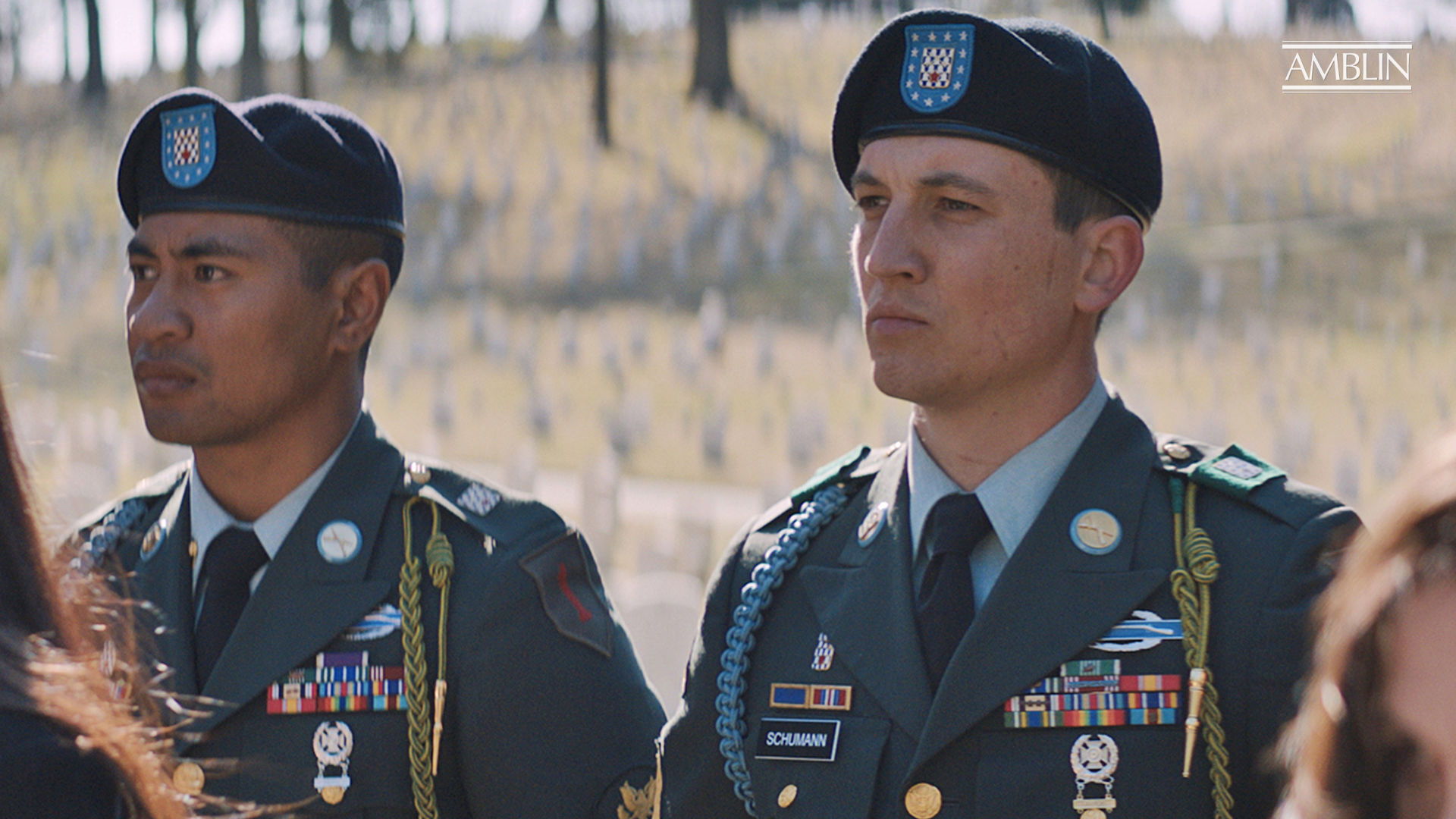 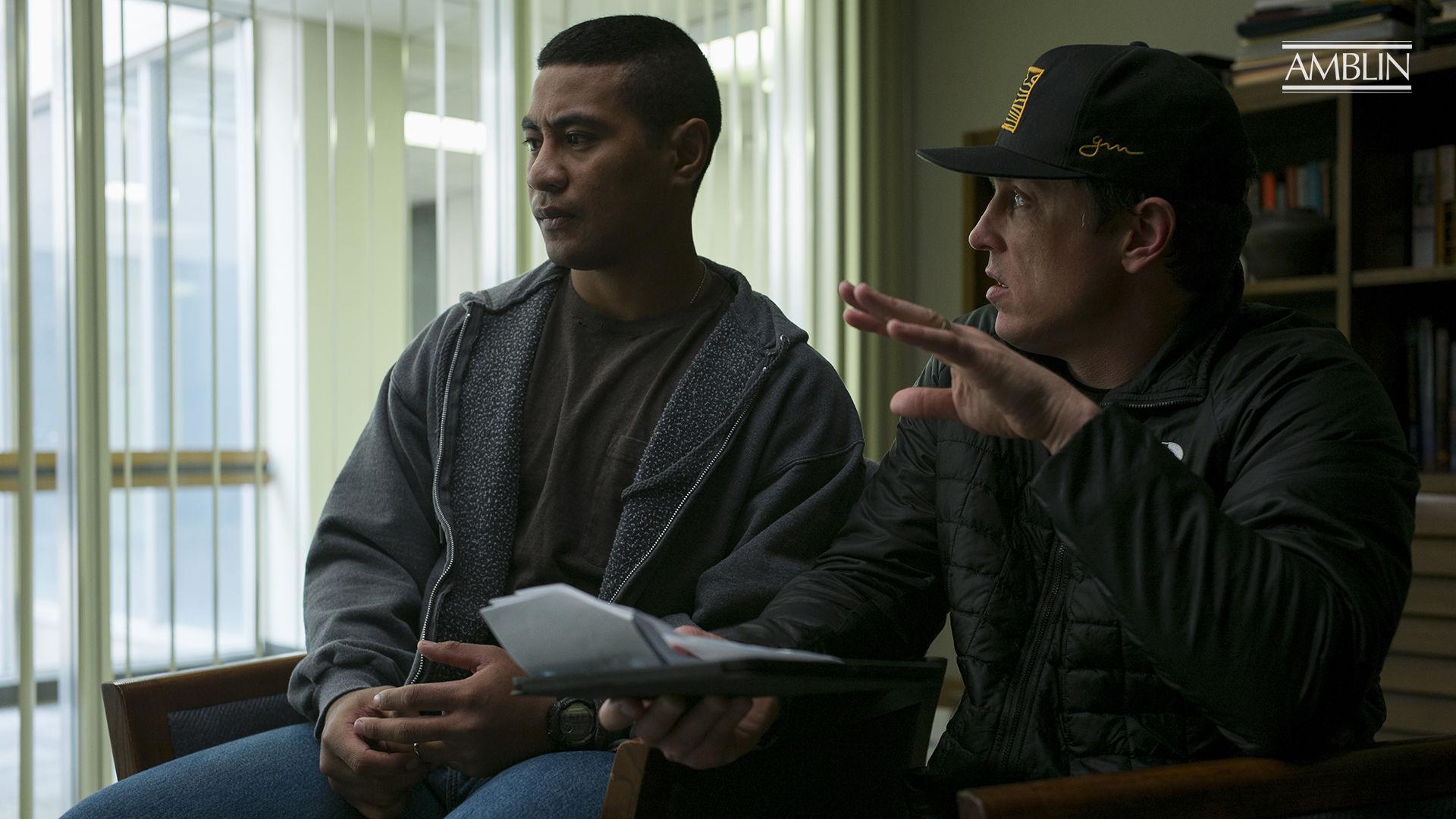 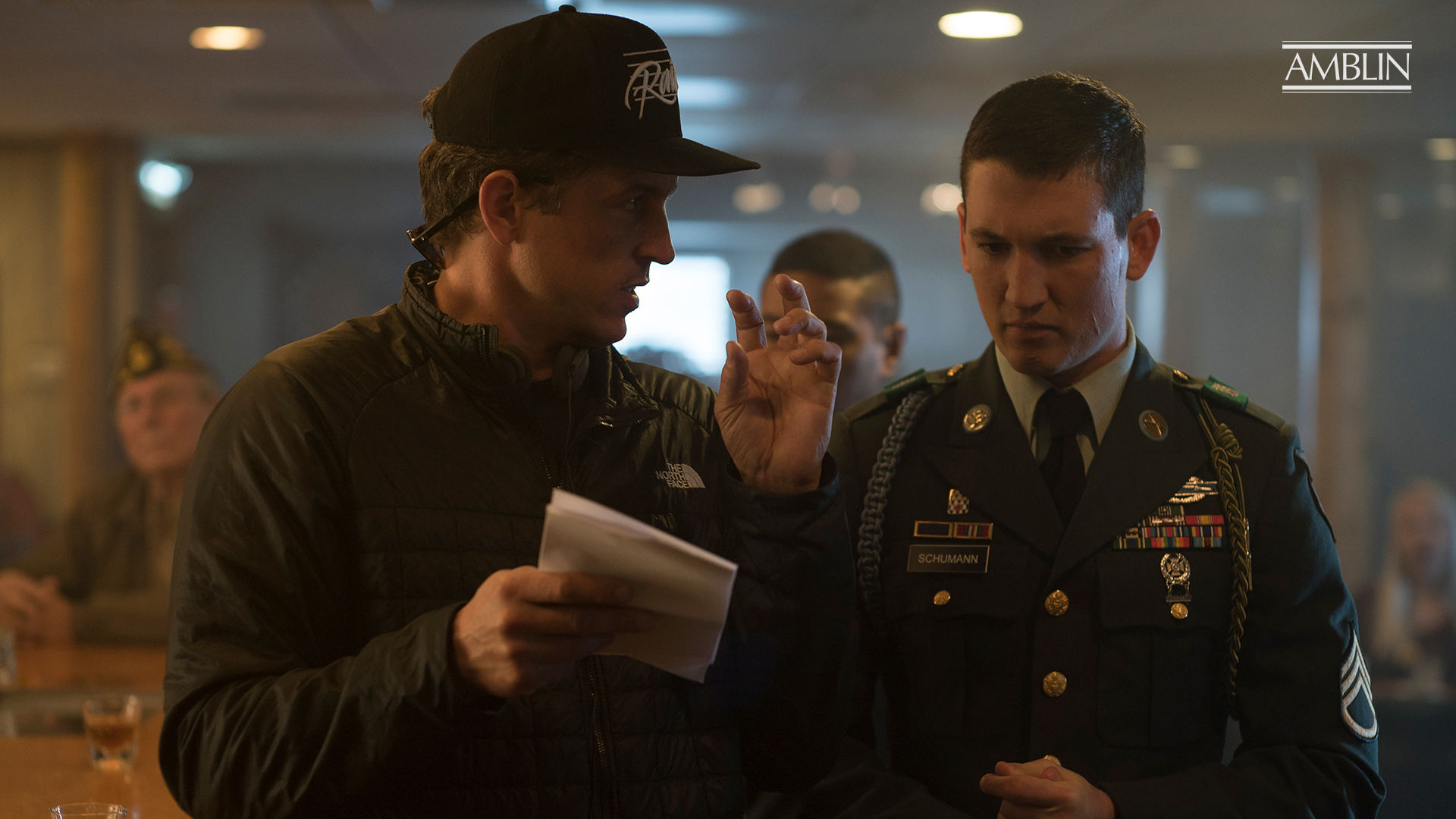 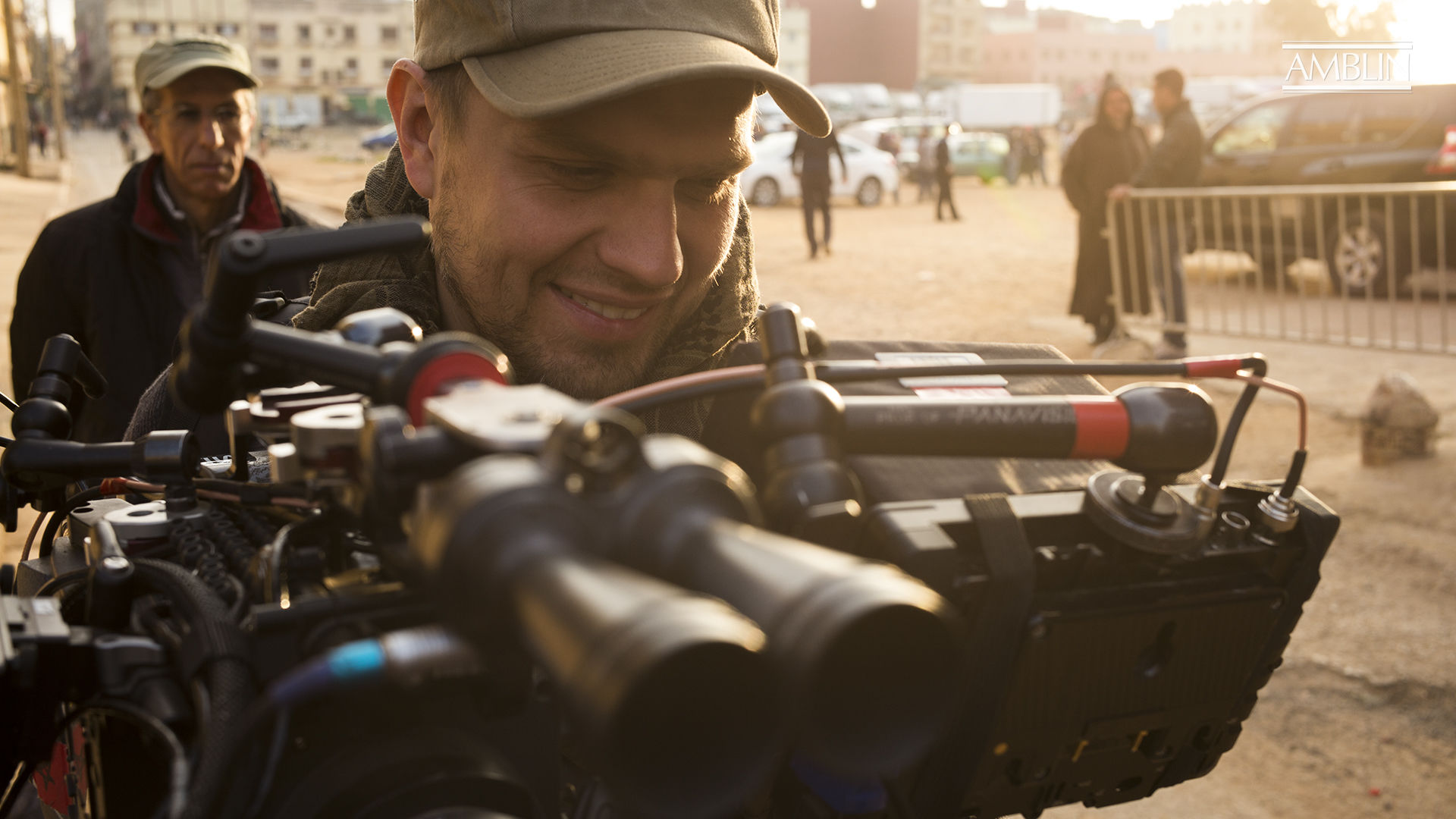