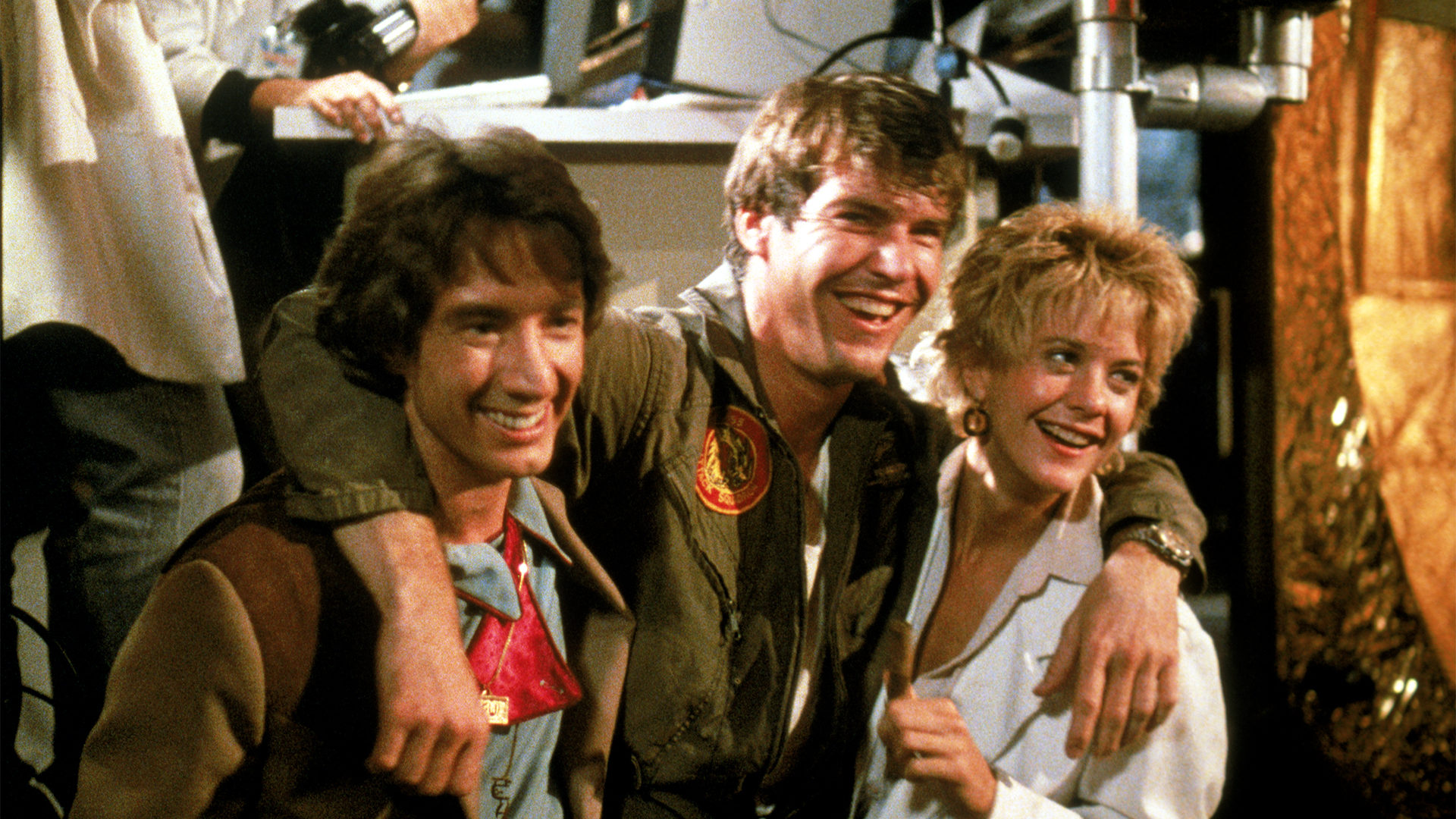 An adventure of incredible proportions

"Oh my God! Somebody help me! I'm possessed!" 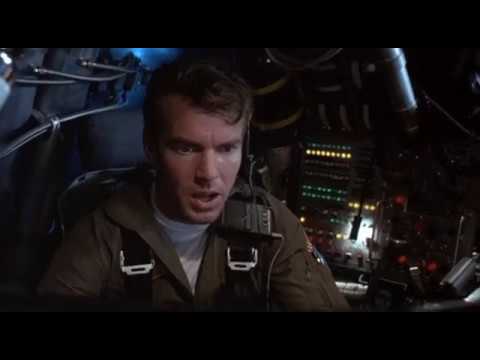 Innerspace, directed by Joe Dante (Gremlins), centers on Jack Putter (Martin Short), a nerve-frazzled supermarket clerk who never gets his prescribed rest, much less a vacation. Instead, he is unwittingly flung by the seat of his pants into the electrifying world of high-tech international espionage—and into the life of the incorrigible, hell-raising test pilot Tuck Pendelton (Dennis Quaid).

Tuck has seen better days. He drinks too much and he loves a good fight. His journalist girlfriend Lydia Maxwell (Meg Ryan) is fed up with his irresponsible shenanigans and has walked out on him.

In order to perform a series of designated tests missions, both Tuck and the revolutionary Kraken II Submersible Pod will be shrunk and then injected into the body of a laboratory rabbit. But, at the precise moment of miniaturization, the lab is invaded by a group of industrial spies who steal one of the two microchips necessary for the reversal of the miniaturization process.

In the chaos of the raid, Tuck is accidentally injected into the unsuspecting and exhausted backside of Jack, setting off an incredible chain of events more exciting than a grocery clerk like Jack could have ever imagined, or Tuck could have ever hoped for. It's a race against time to save Tuck from within Jack's body, all while Jack and Lydia attempt to stay one step ahead of dastardly industrial spies and a mysterious killer-for-hire known as "The Cowboy."

The comedy/sci-fi adventure is from a screenplay by Jeffrey Boam (Indiana Jones and The Last Crusade) and Chip Proser, from a story by Proser. Michael Finnell produces, with Frank Marshall and Kathleen Kennedy serving as co-executive producers. Steven Spielberg, Peter Guber and Jon Peters (The Color Purple) were the executive producers. The music is by Jerry Goldsmith. Andrew Laszlo was the director of photography and James H. Spencer was the production designer. The film's thrilling, Academy Award-winning visual effects were created by Industrial Light and Magic. 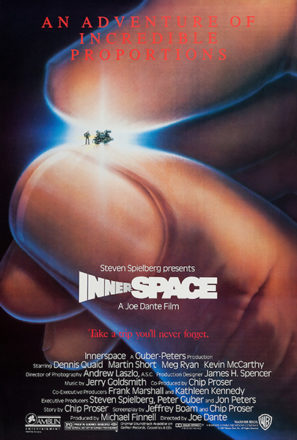 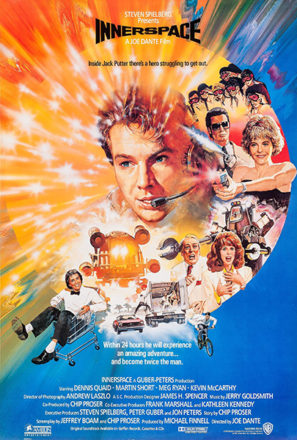 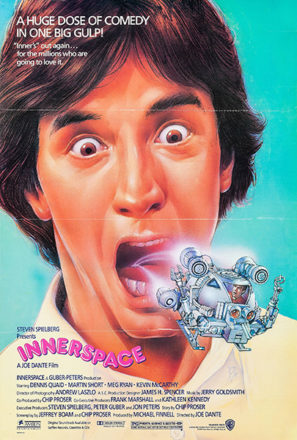 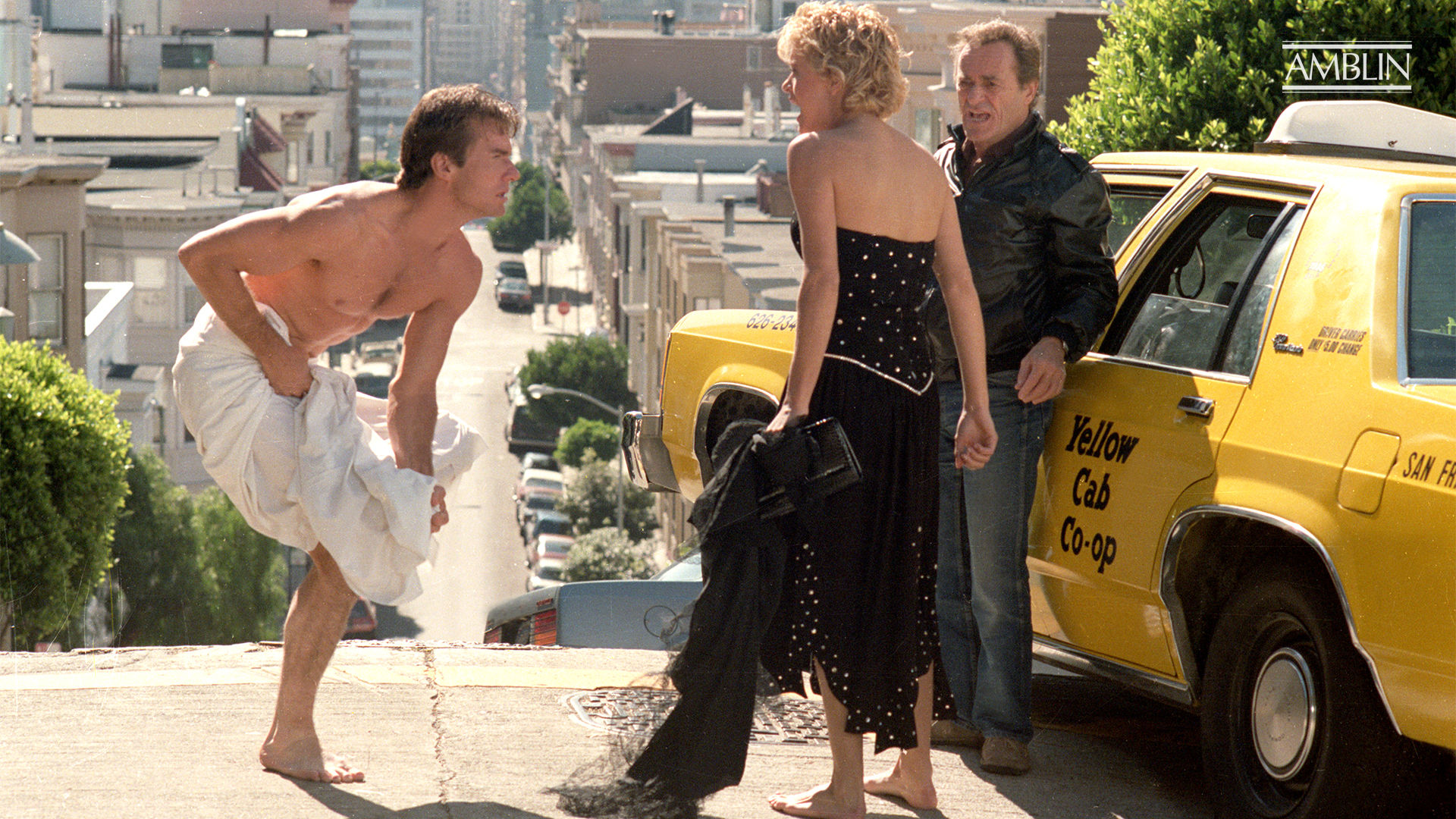 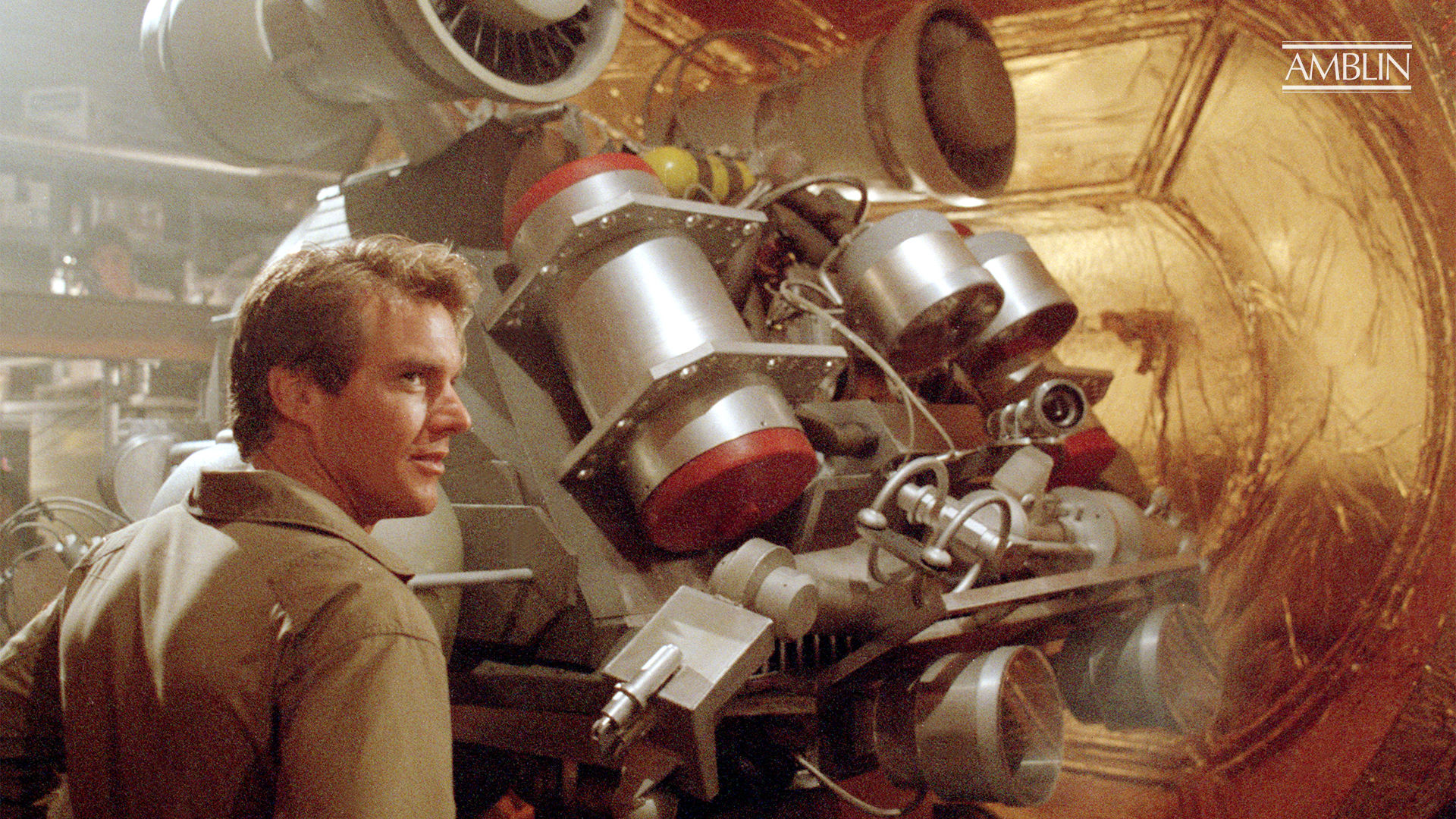 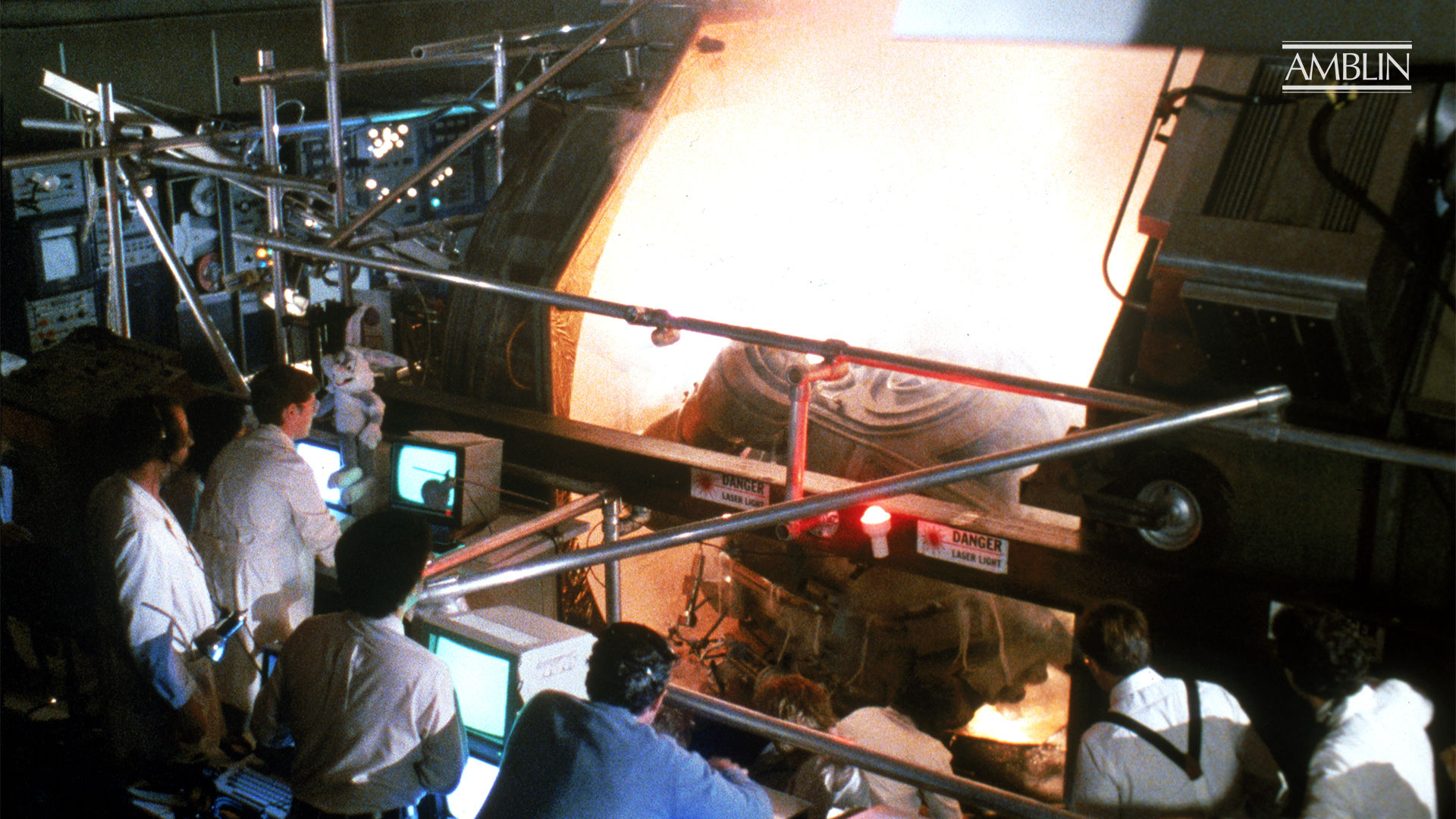 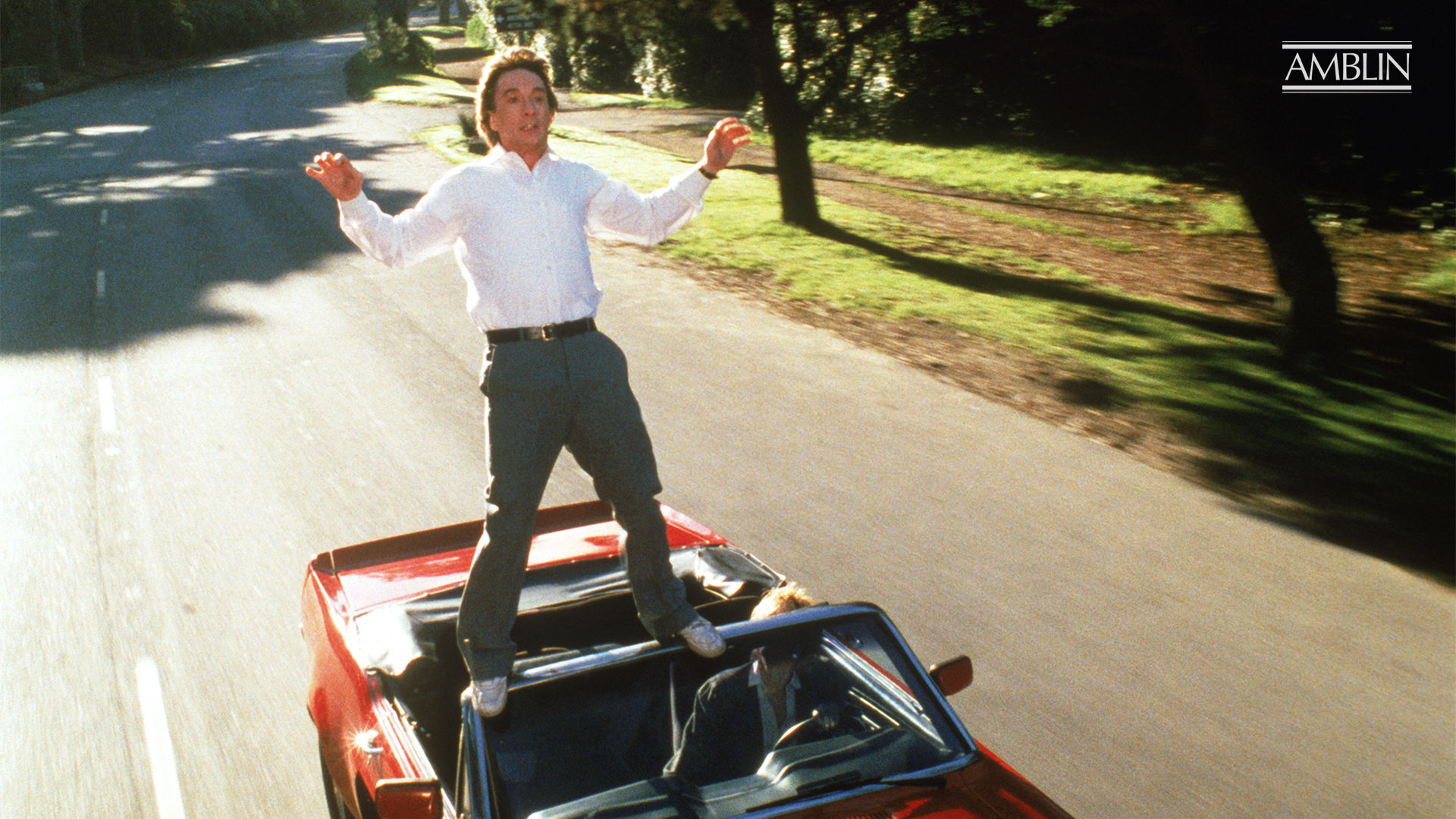 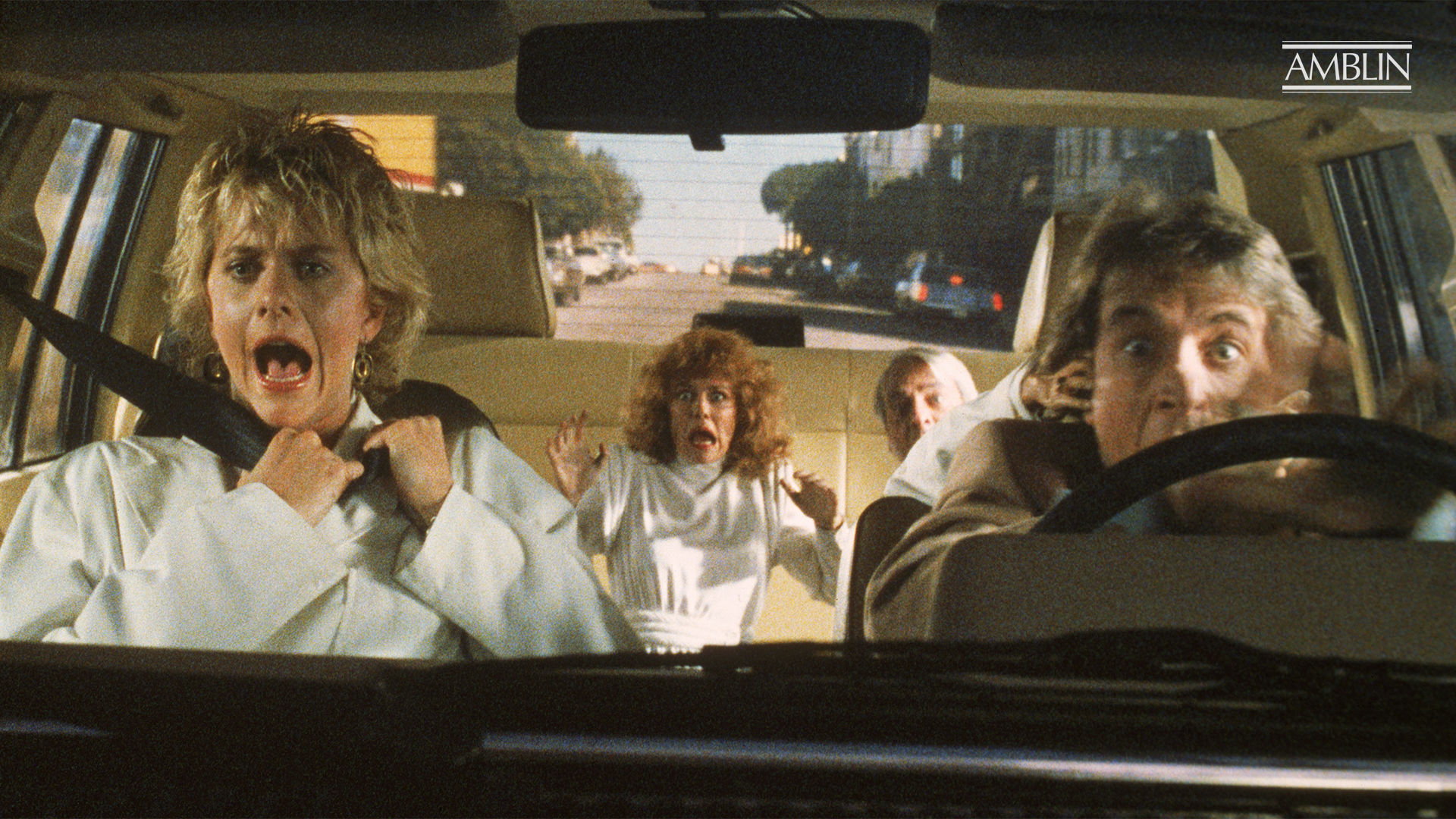 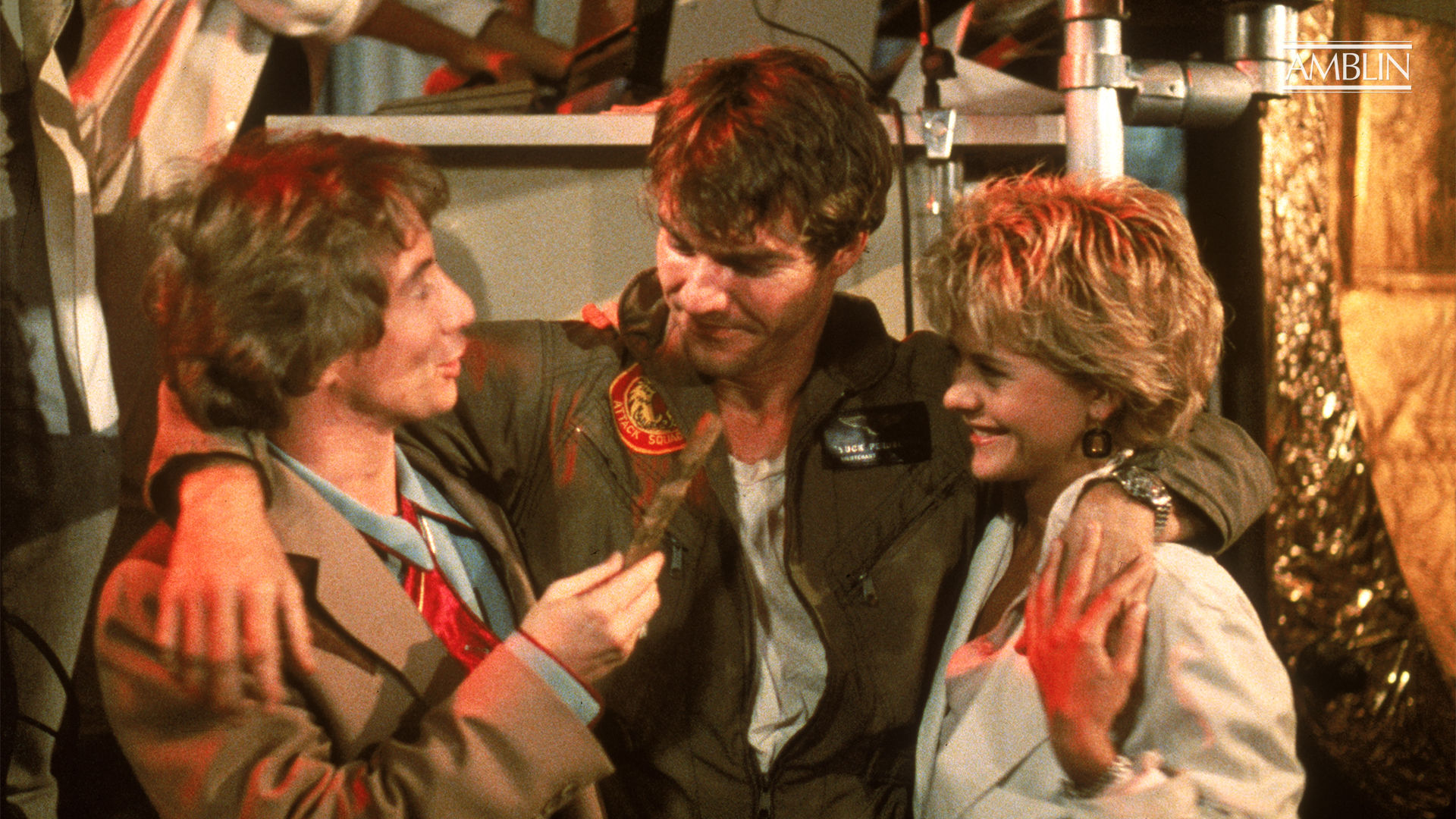 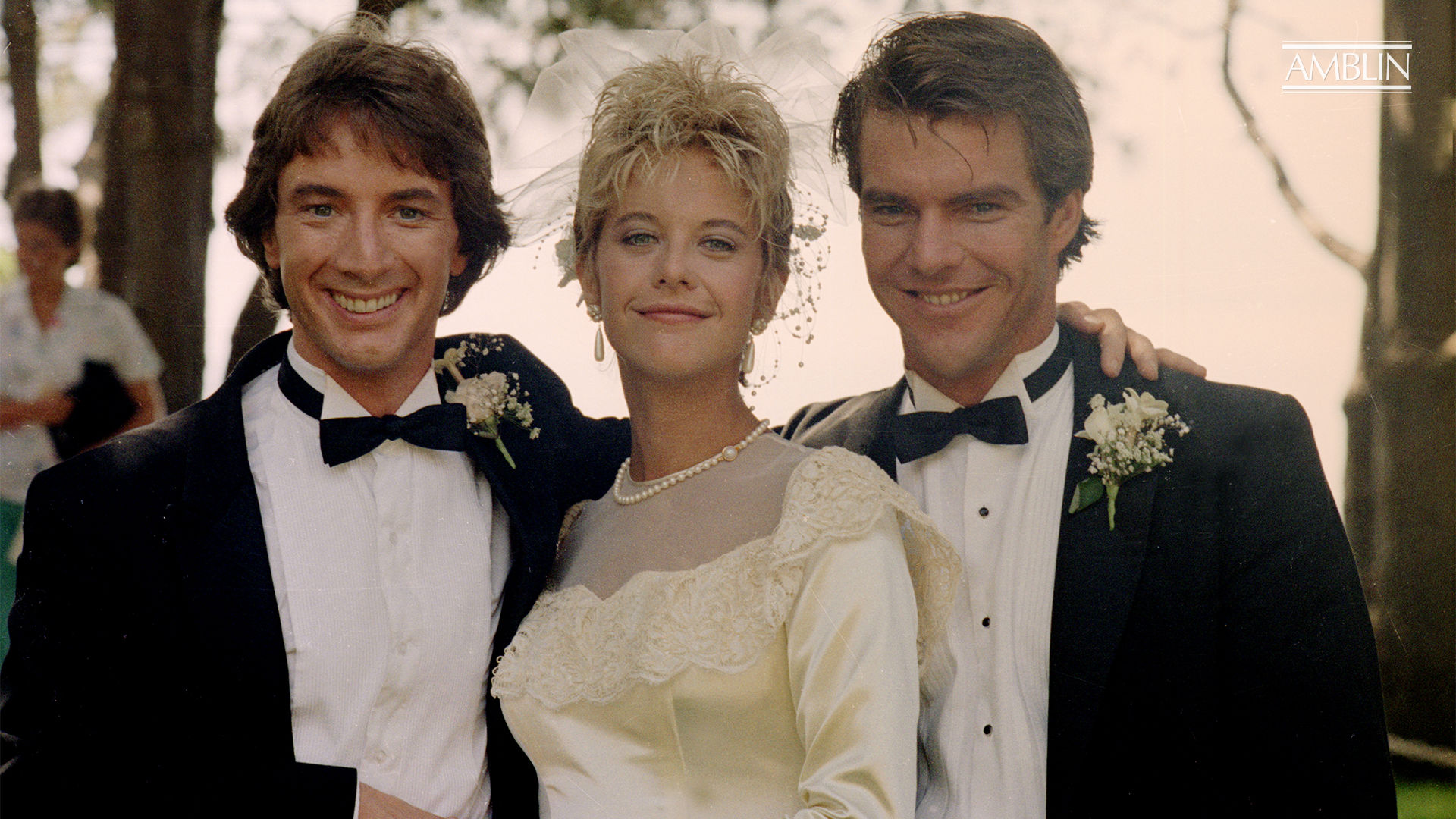 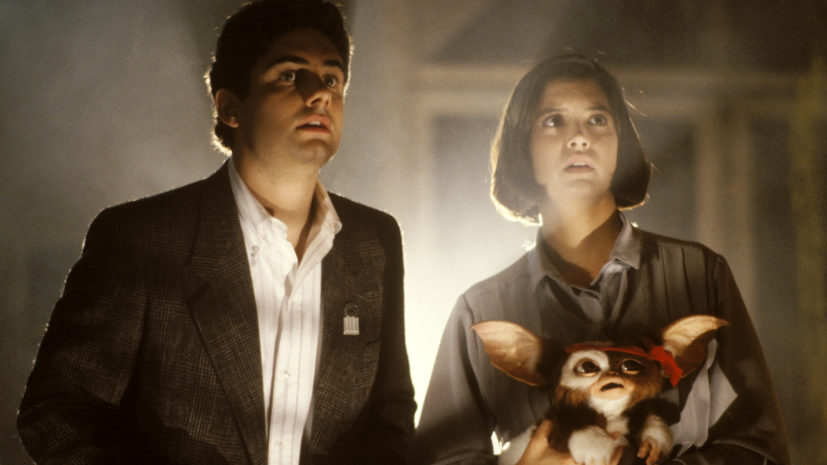 The rules are the same but the laughs are bigger in the unhinged sequel and celebration of the madness of "Gremlins." This second adventure finds Billy, Kate and Gizmo facing off against a new batch of gremlins in the Big Apple.