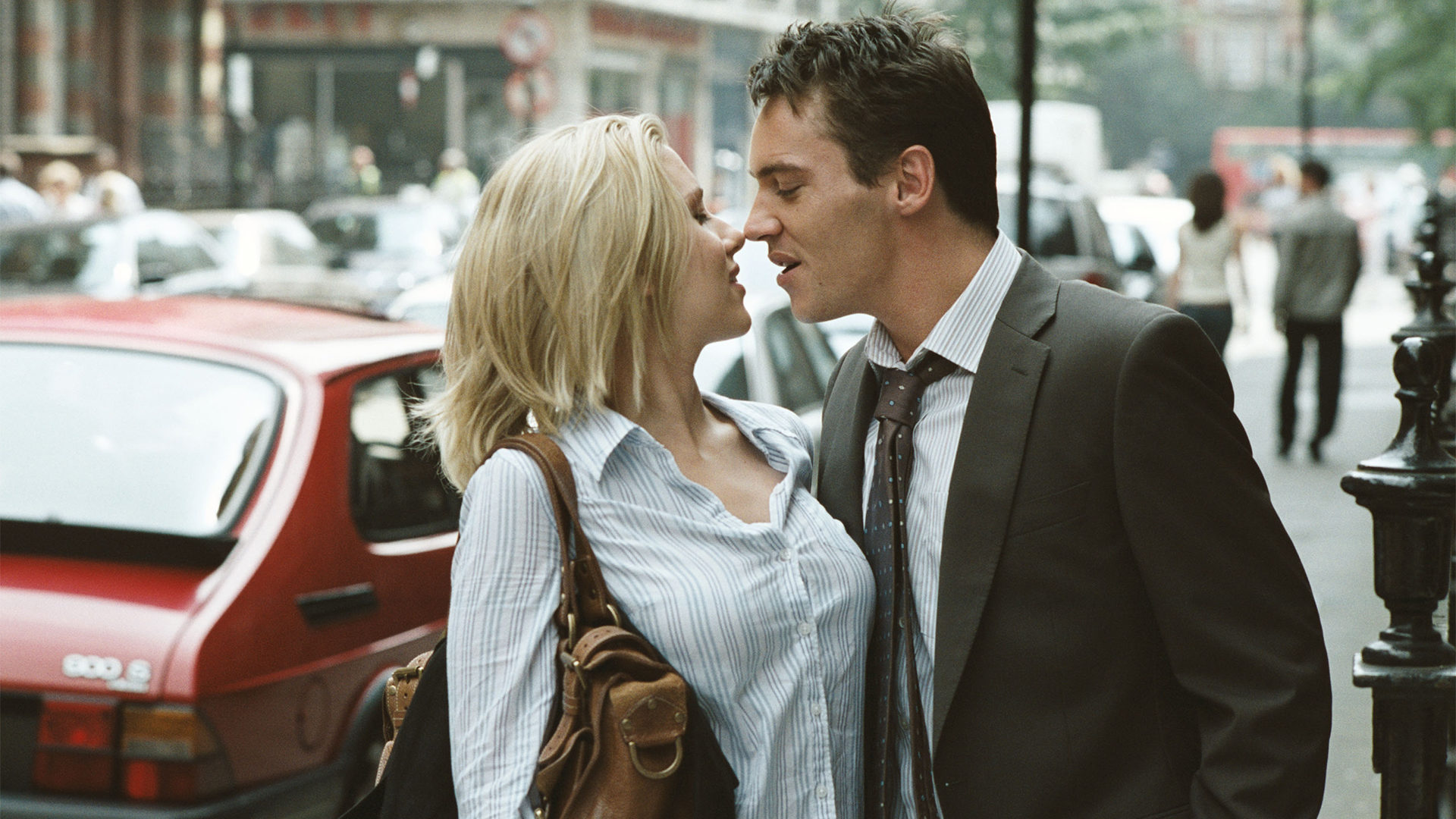 There are no little secrets

"Men always seem to wonder. They think I'd be something very special." 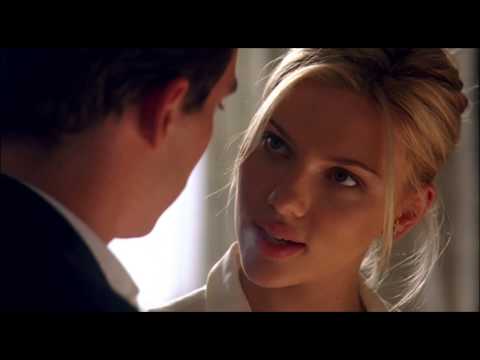 A one-time tennis pro Chris Wilton (Jonathan Rhys Meyers) was used to falling just short in his life. But when he befriends Tom Hewett (Matthew Goode) and marries his sister, Chloe (Emily Mortimer), the doors are opened to the kind of money and success that Chris had once only dreamed of having. Chris should have settled for happiness, but he is torn by his attraction to Tom's impossibly beautiful and alluring fiancée, Nola (Scarlett Johansson). The attraction turns to an obsession that forces Chris to make a critical choice. Now everything in his life hinges on whether or not Chris falls short again...and if his luck runs out.

Match Point is a drama about ambition and obsession, the seduction of wealth, and the often irreconcilable relationship between love and sexual passion. Perhaps most importantly, however, the story reveals the huge part luck plays in the events of our lives, refuting the comforting misconception that more of life is under our control than really is.

Written and directed by Academy Award winner Woody Allen, Match Point represents a departure for the native New Yorker, the majority of whose films lovingly depict New York and—not always so lovingly—New Yorkers. Crossing the Atlantic for the first time in his film career, Allen set Match Point in London, where it was also filmed.

Premiering to rave reviews at the 2005 Cannes Film Festival, Match Point was produced by Letty Aronson, Gareth Wiley and Lucy Darwin. The film was distributed domestically by DreamWorks Pictures, the fifth release in collaboration with Allen as writer-director following his comedies Small Time Crooks, The Curse of the Jade Scorpion, Hollywood Ending, and Anything Else. 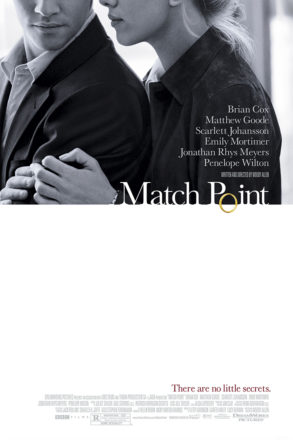 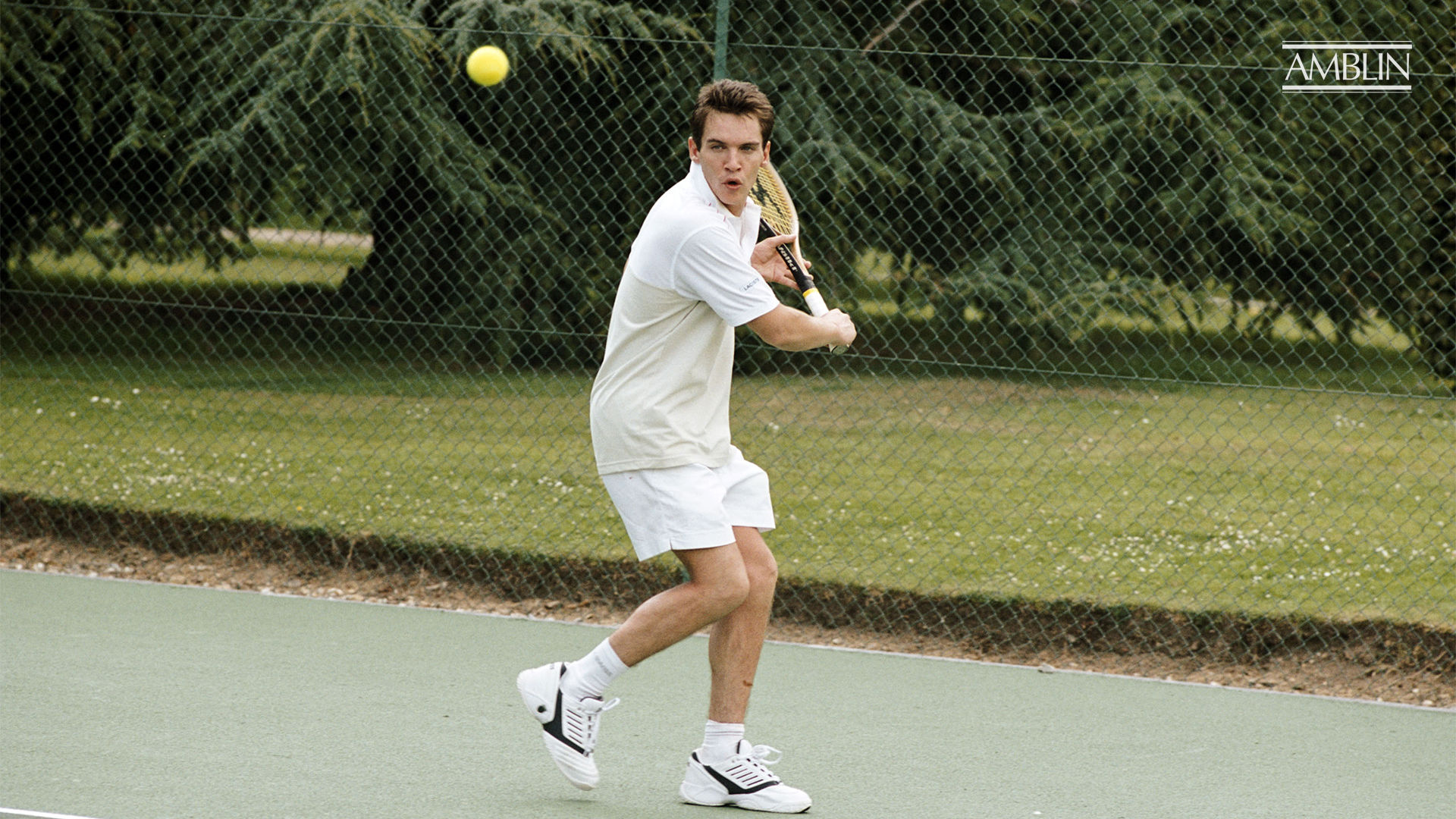 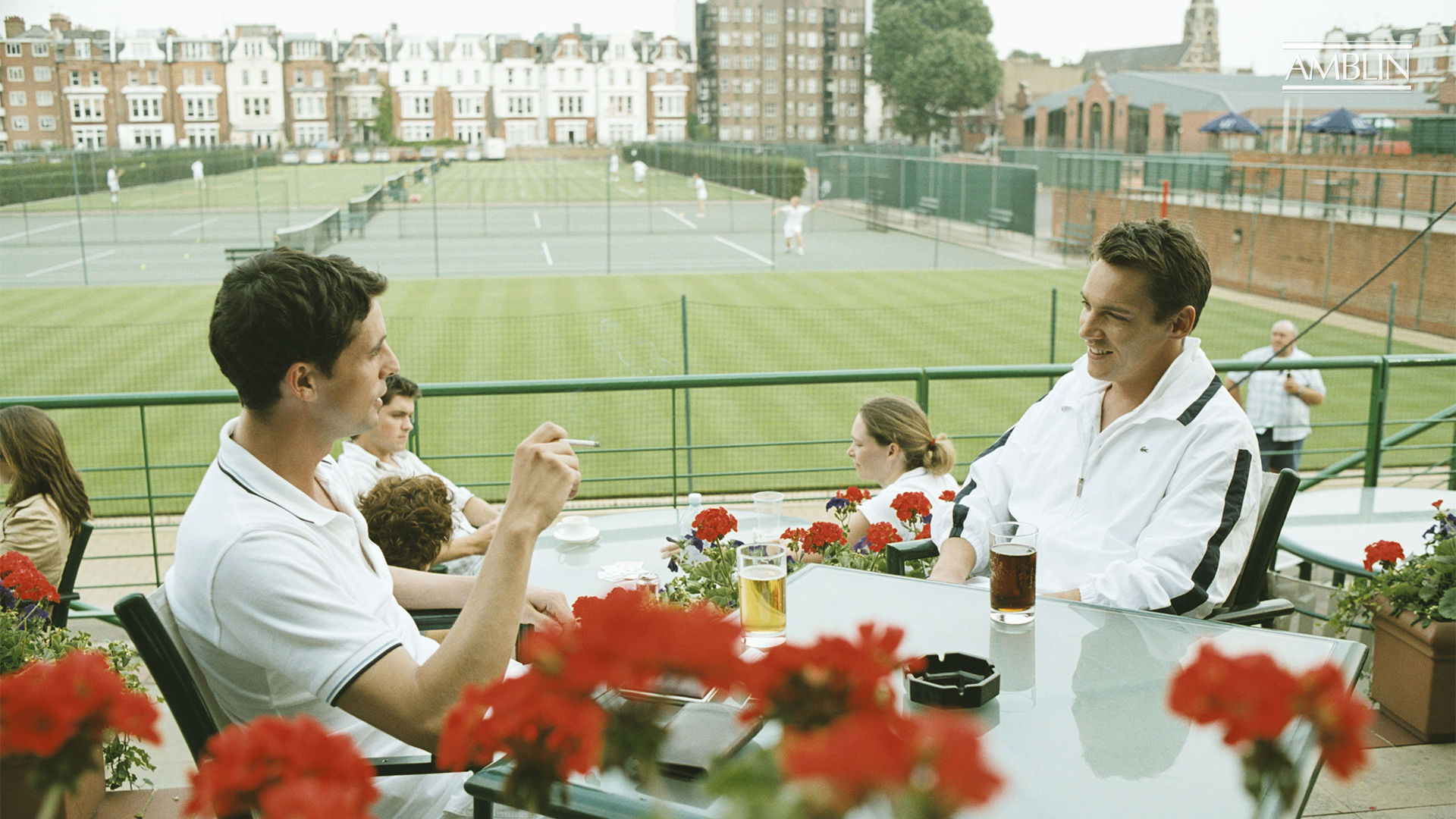 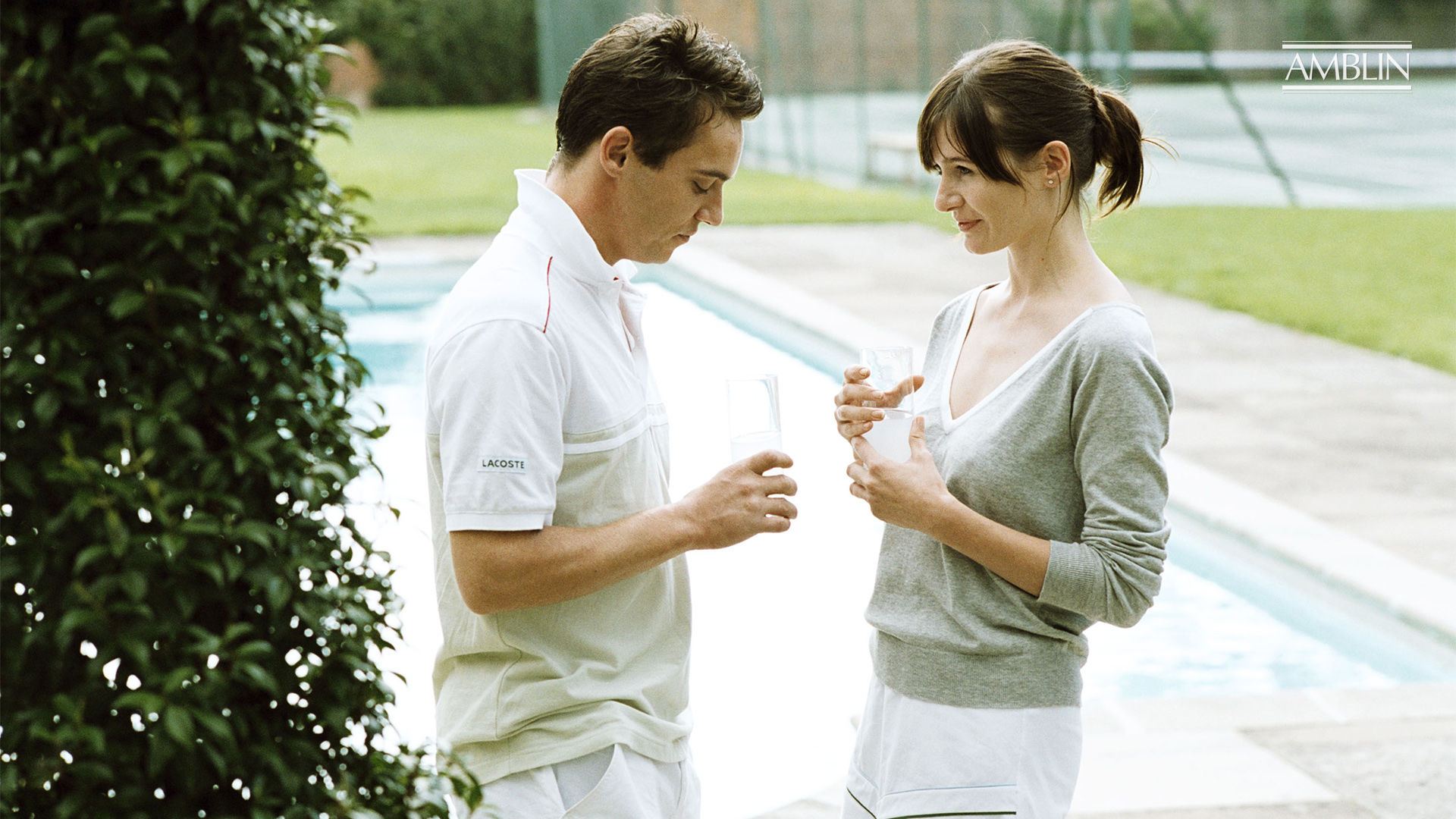 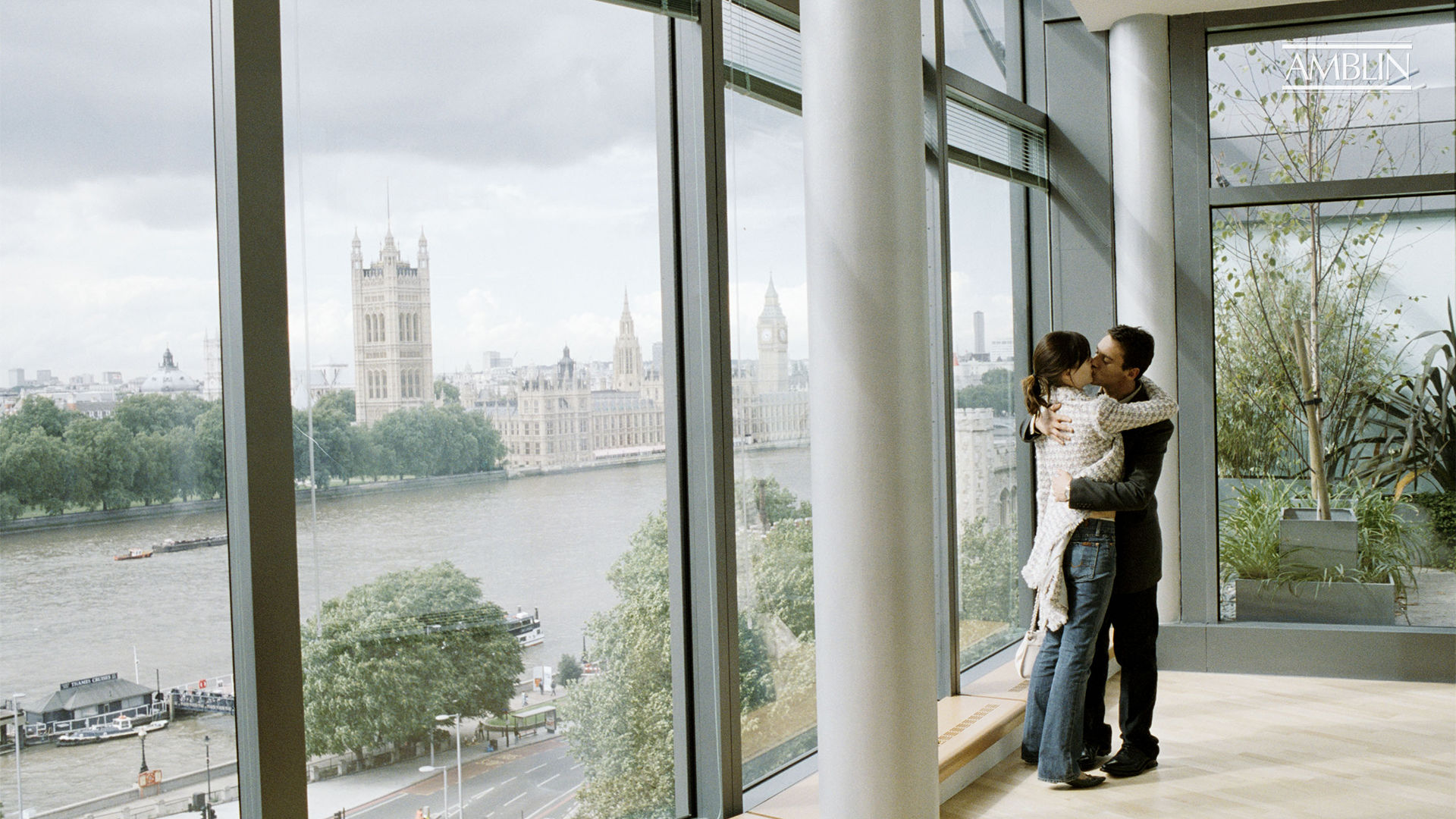 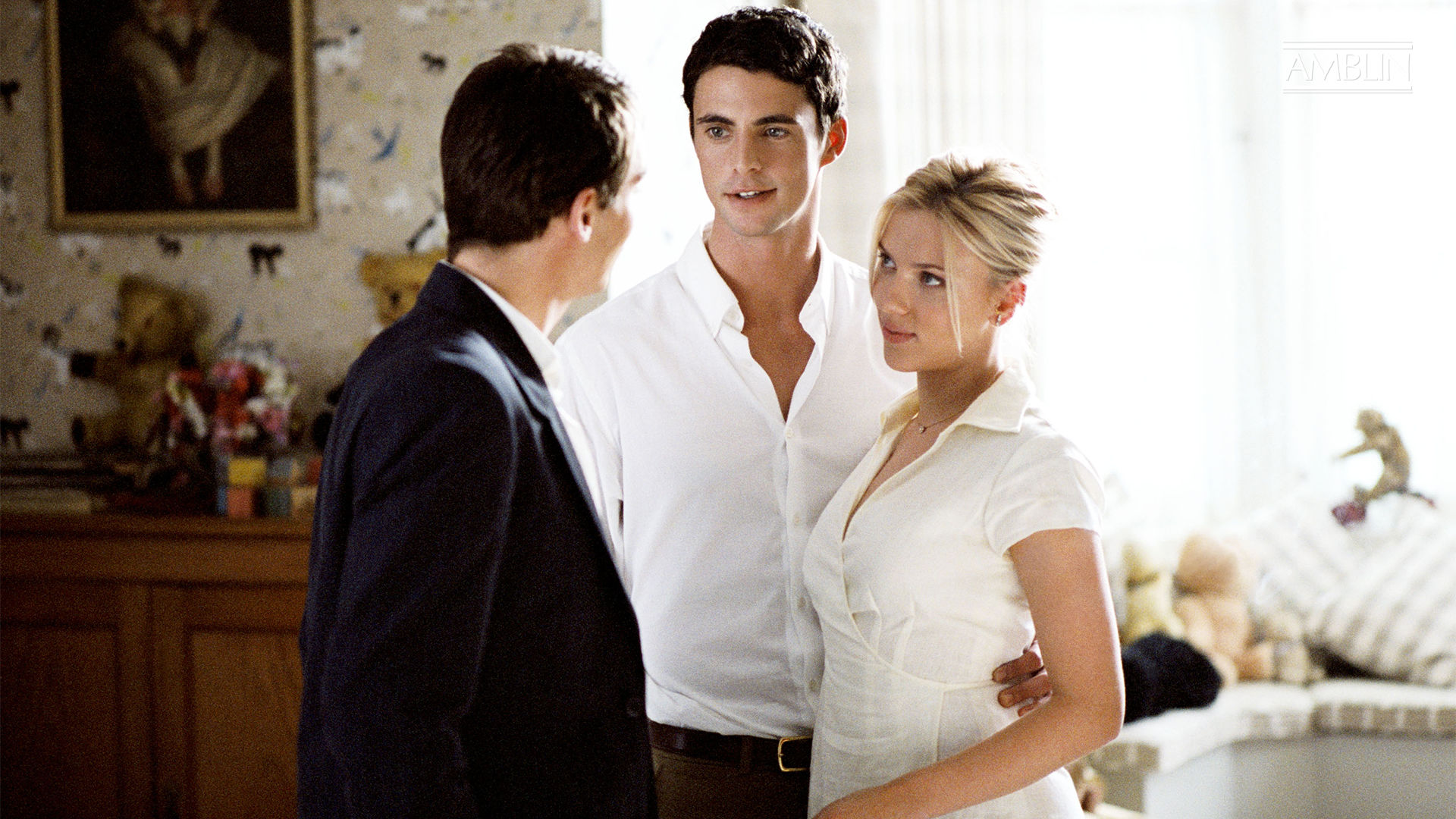 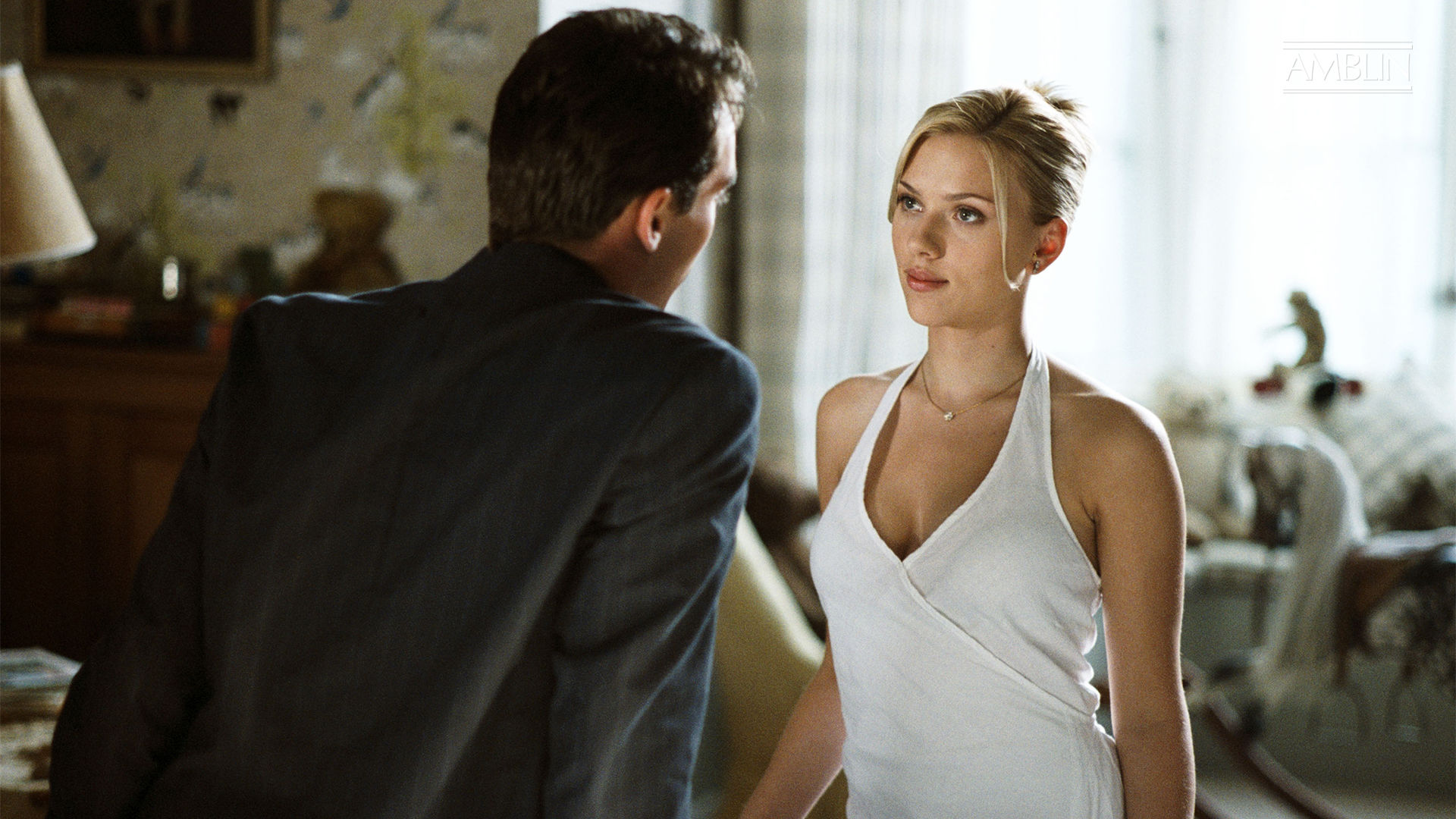 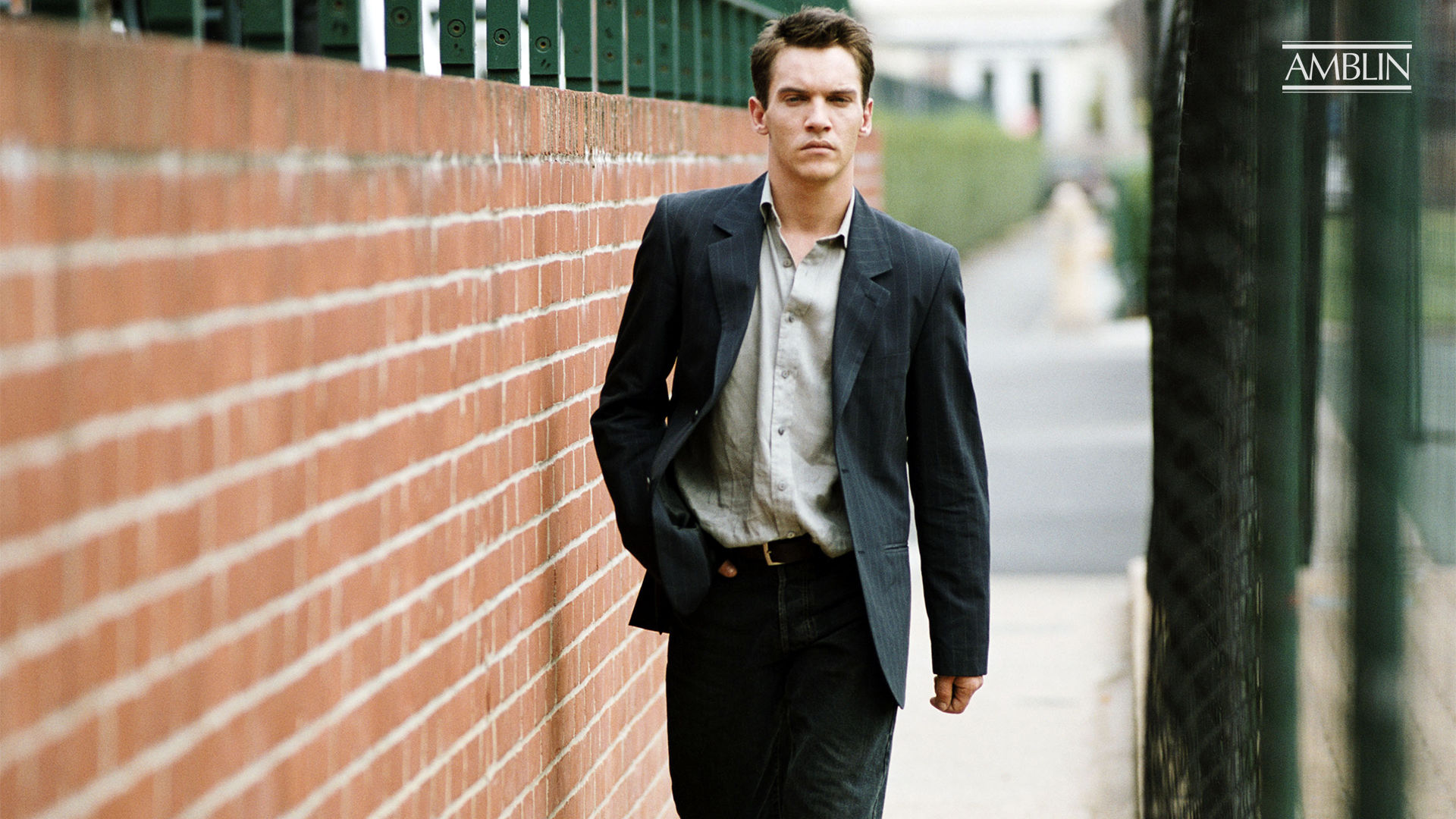 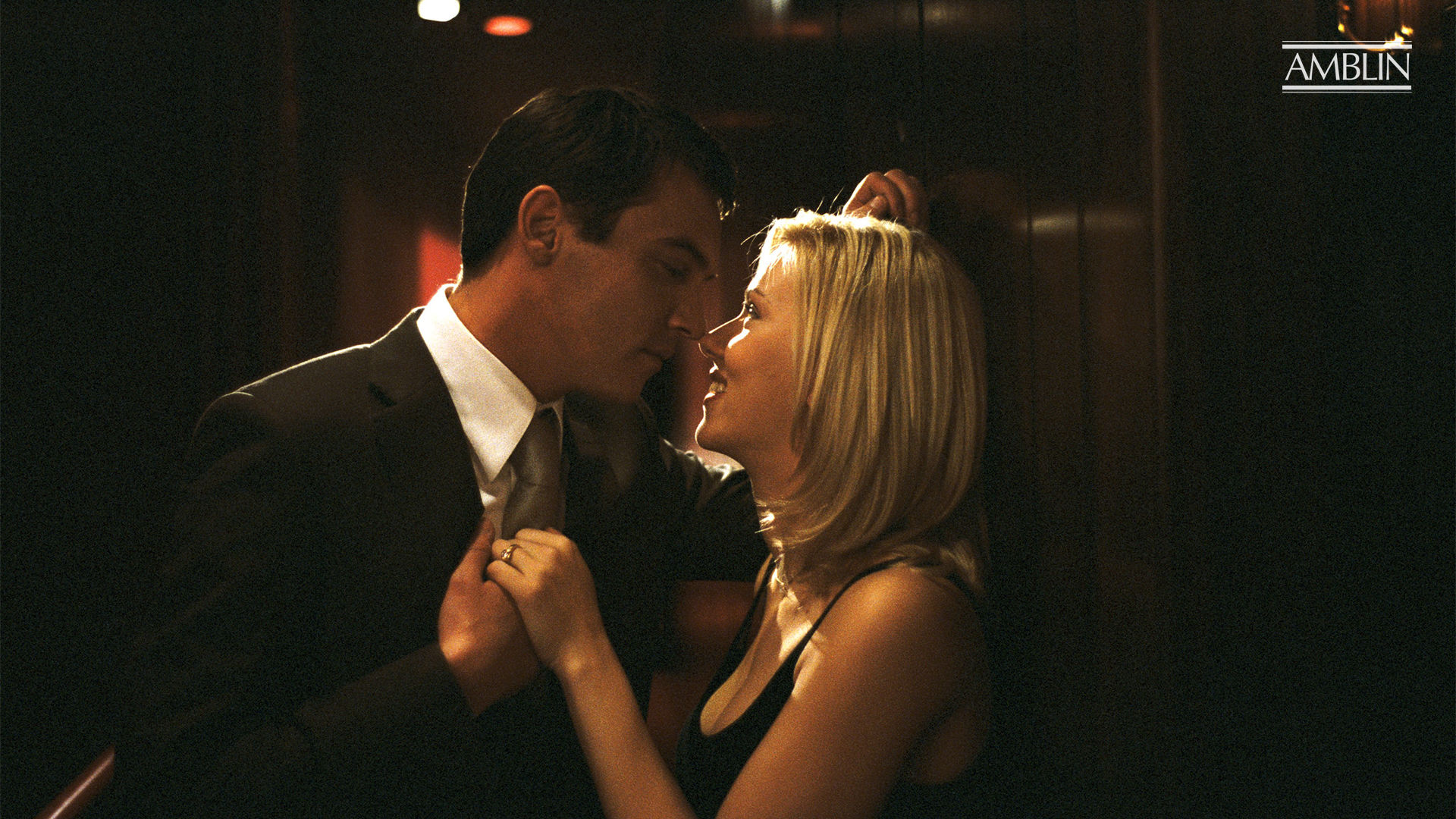 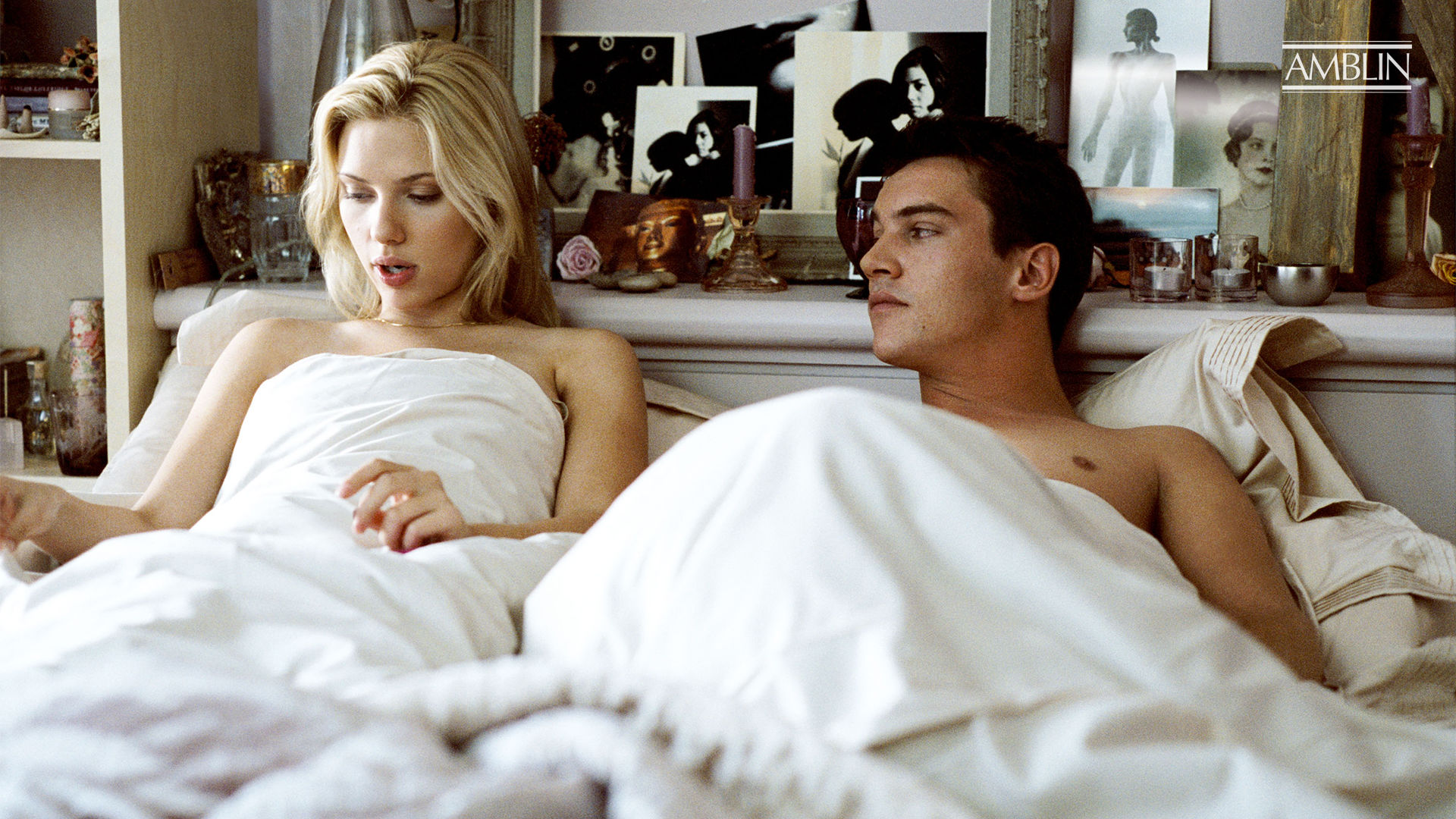 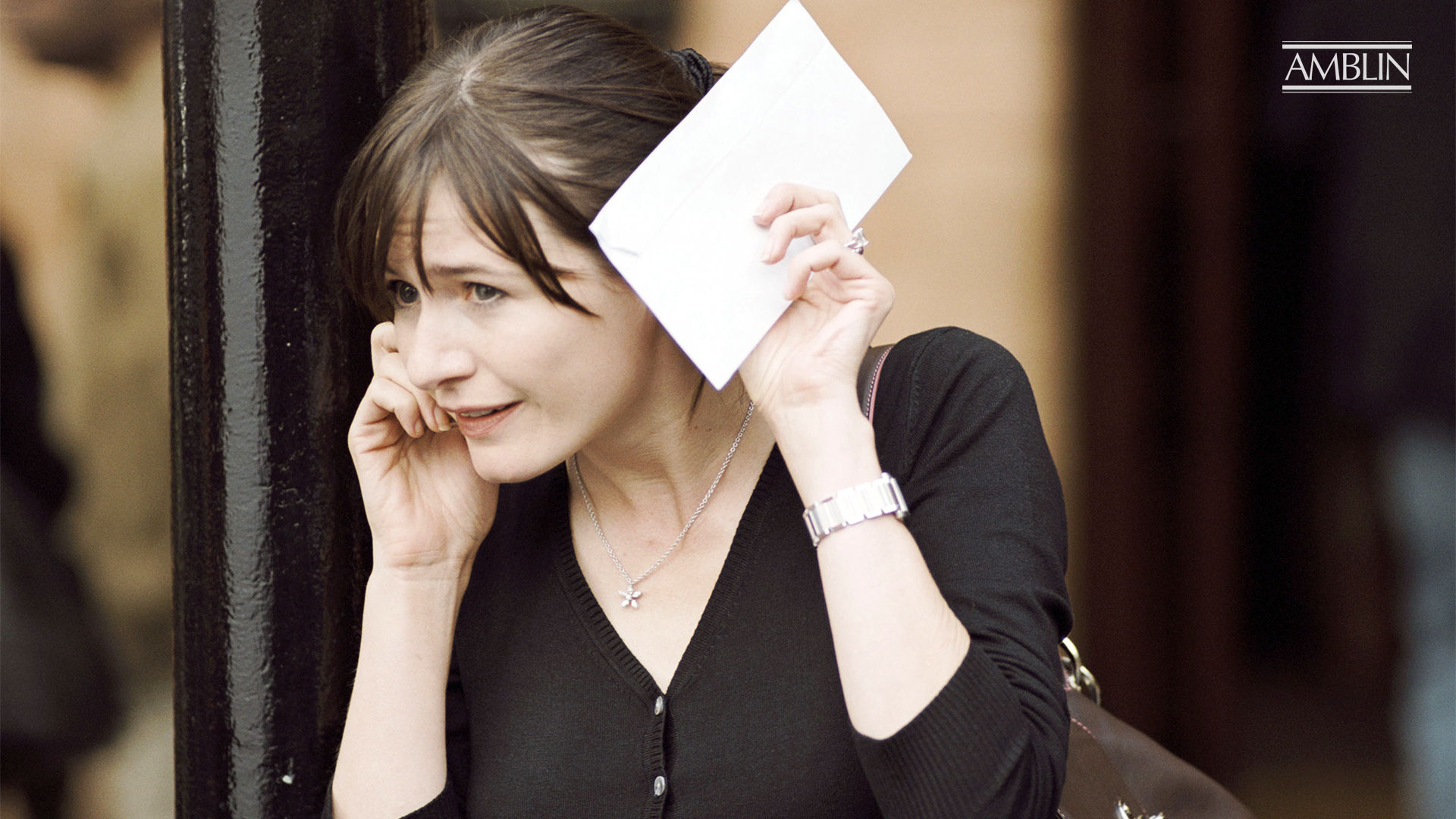 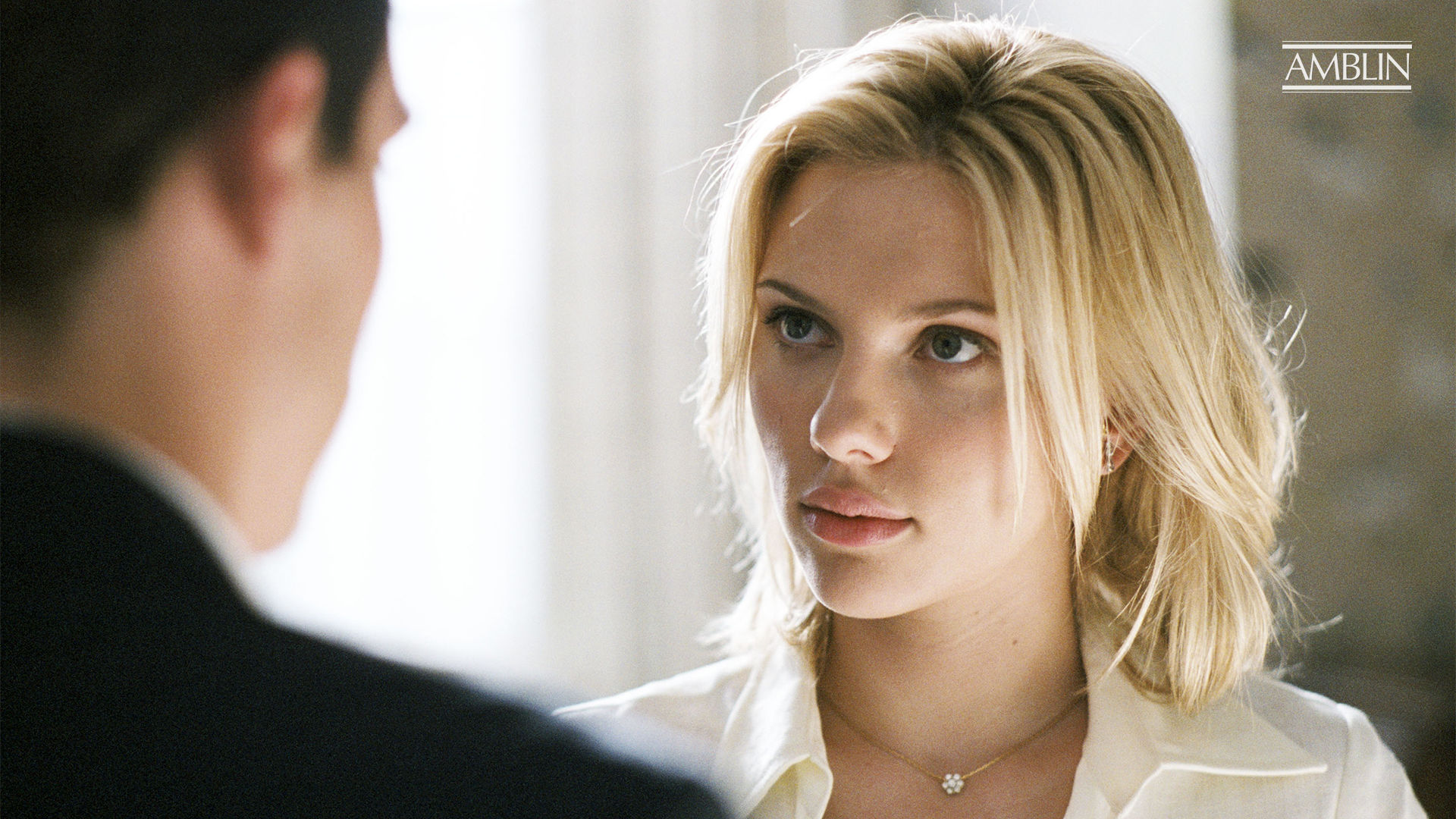 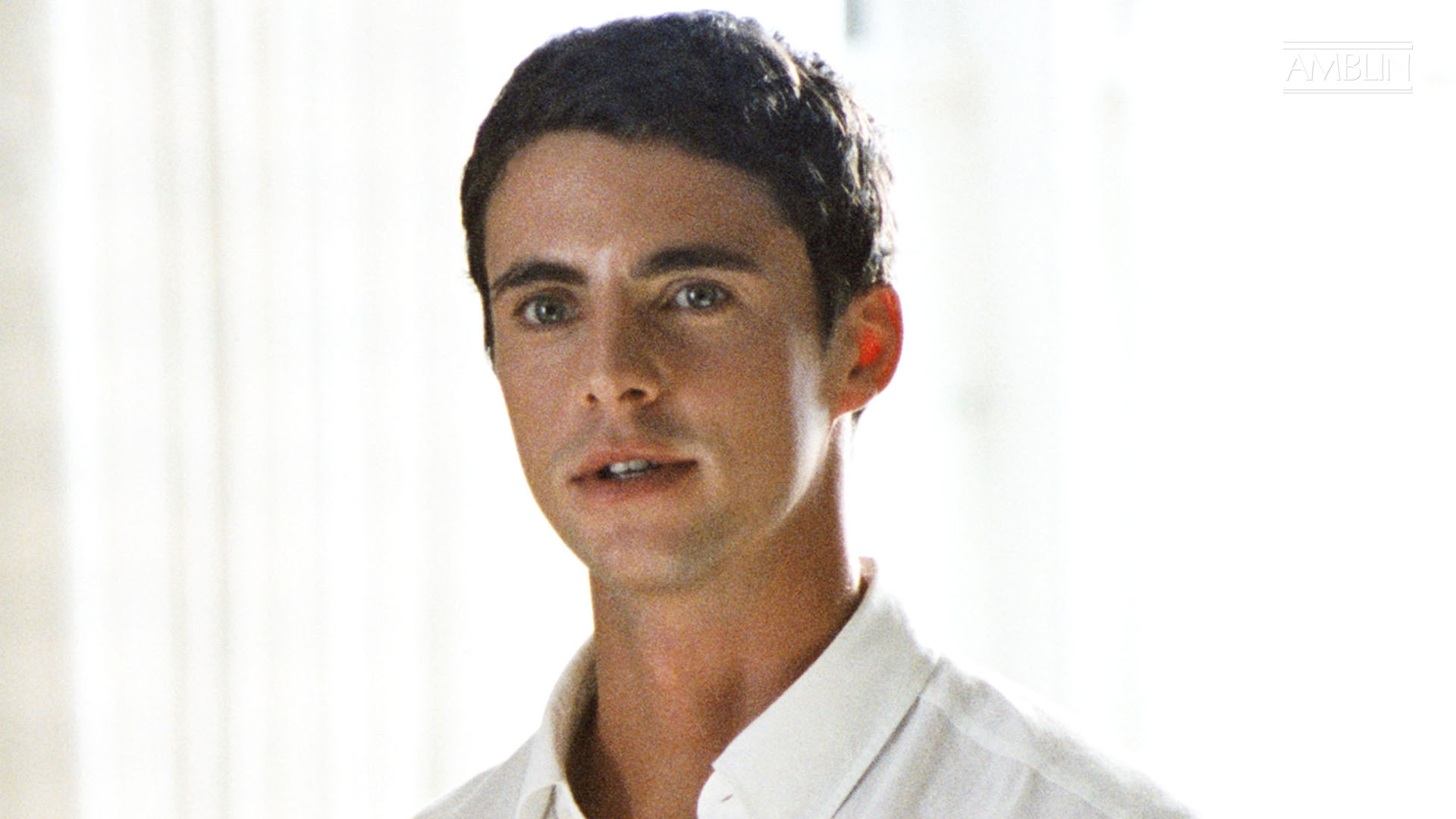 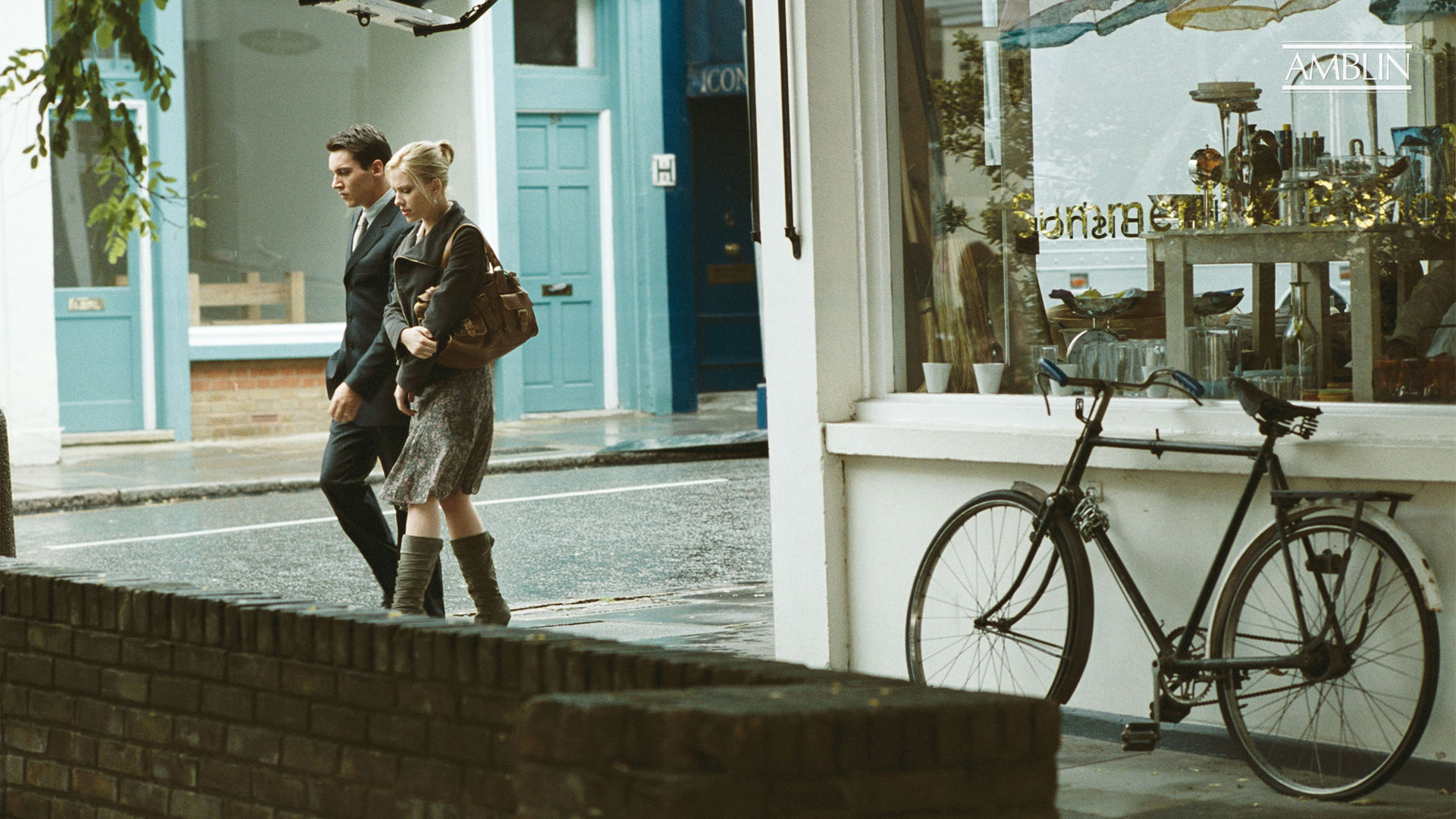 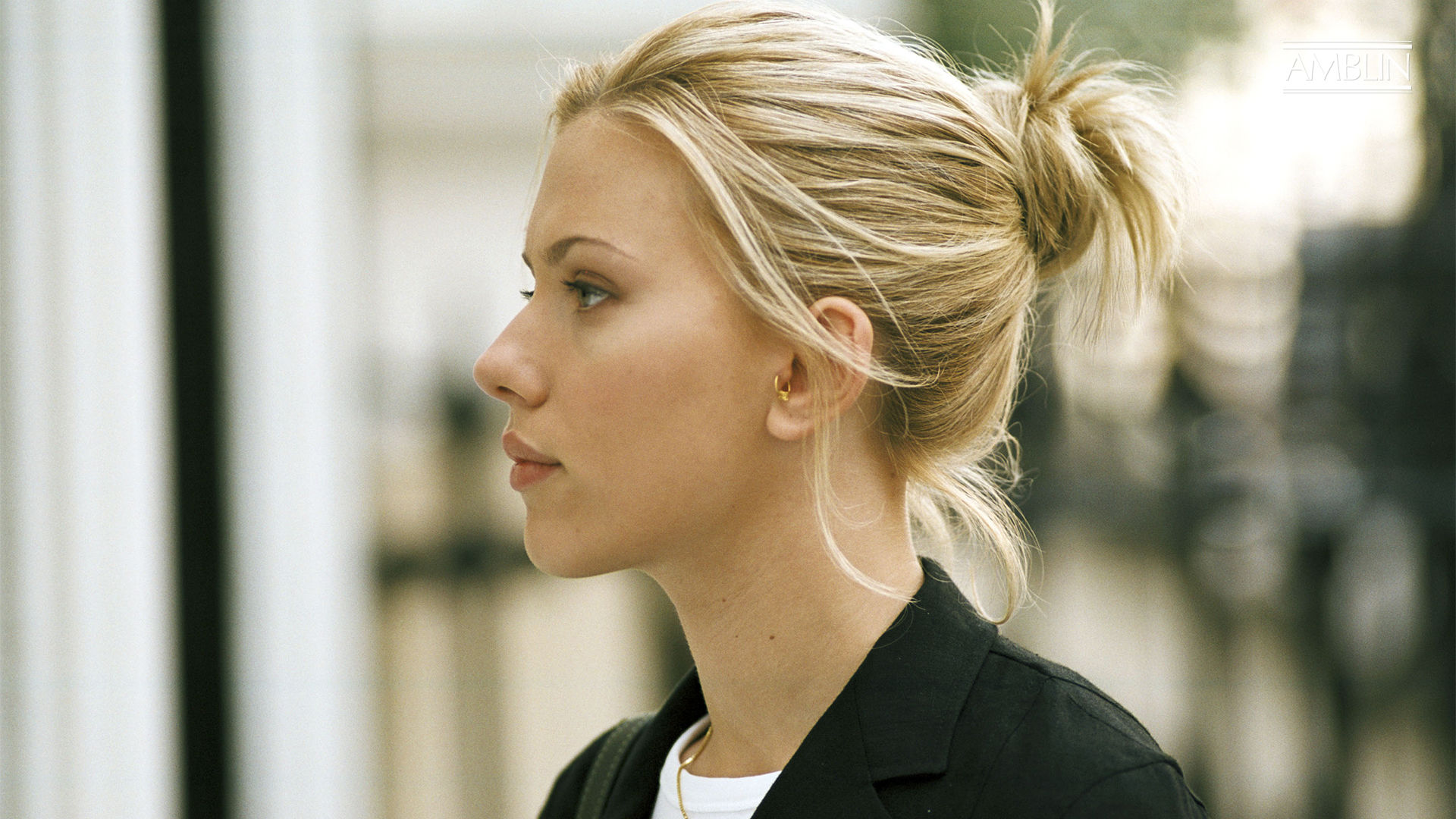 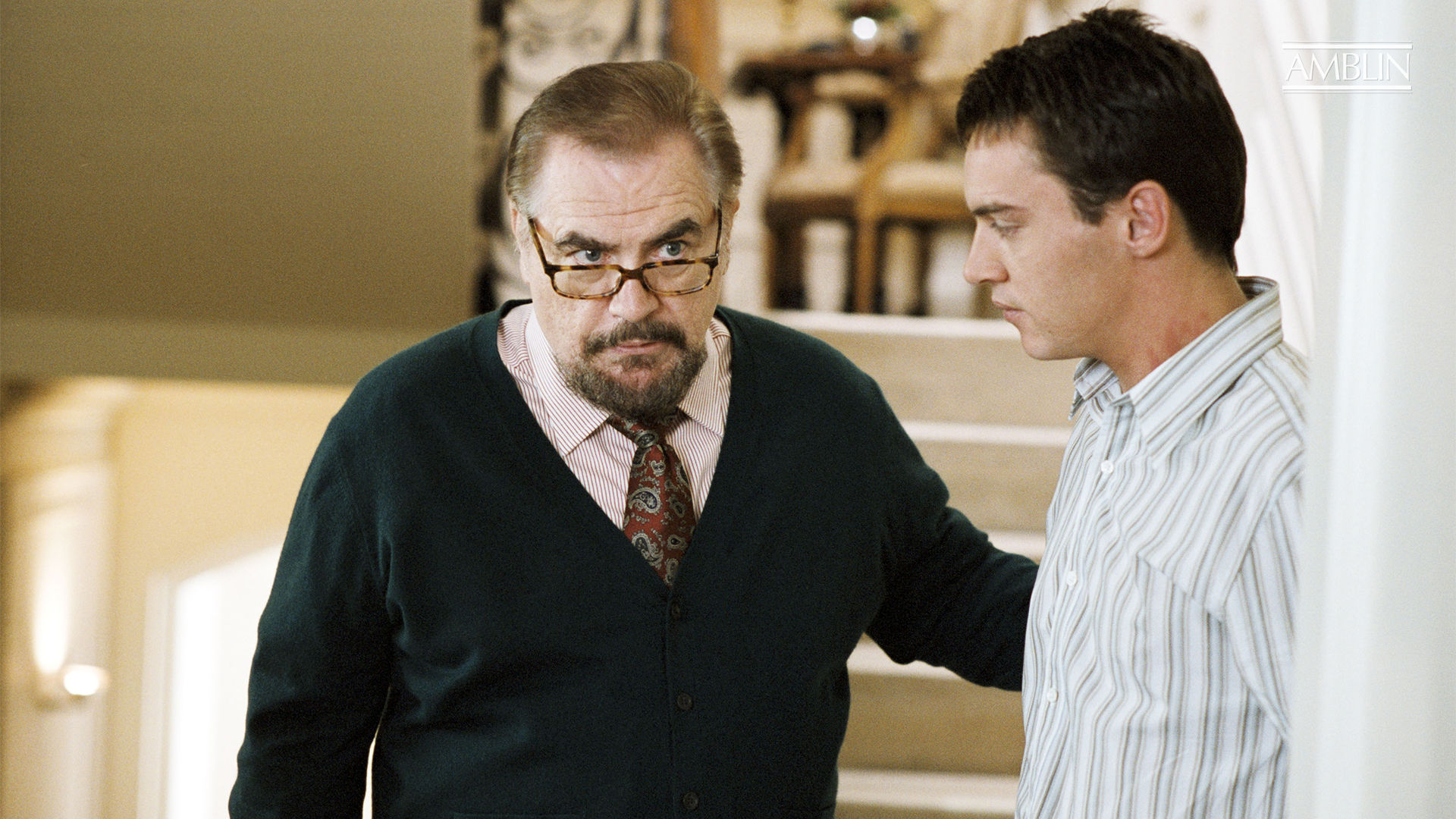 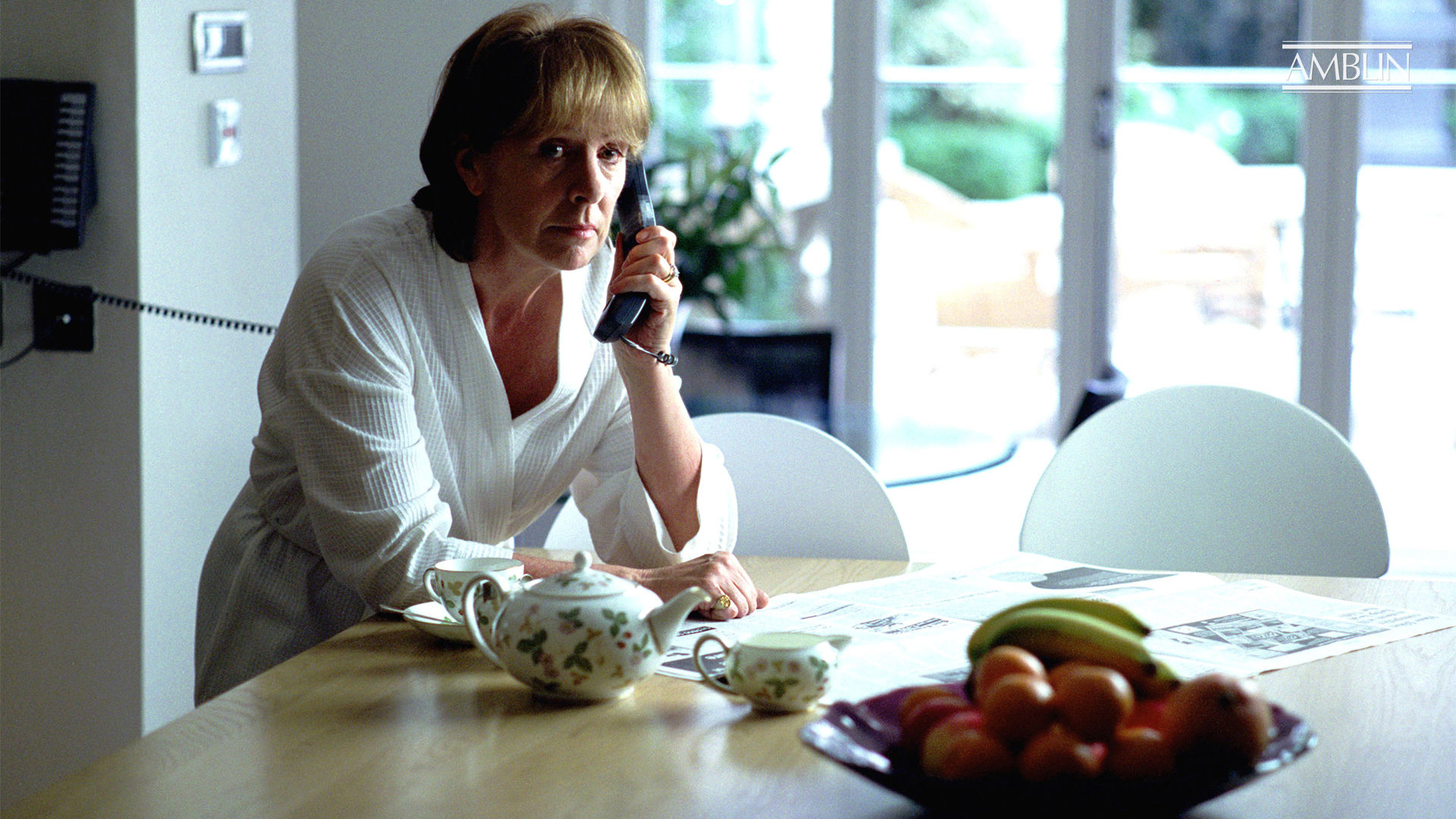 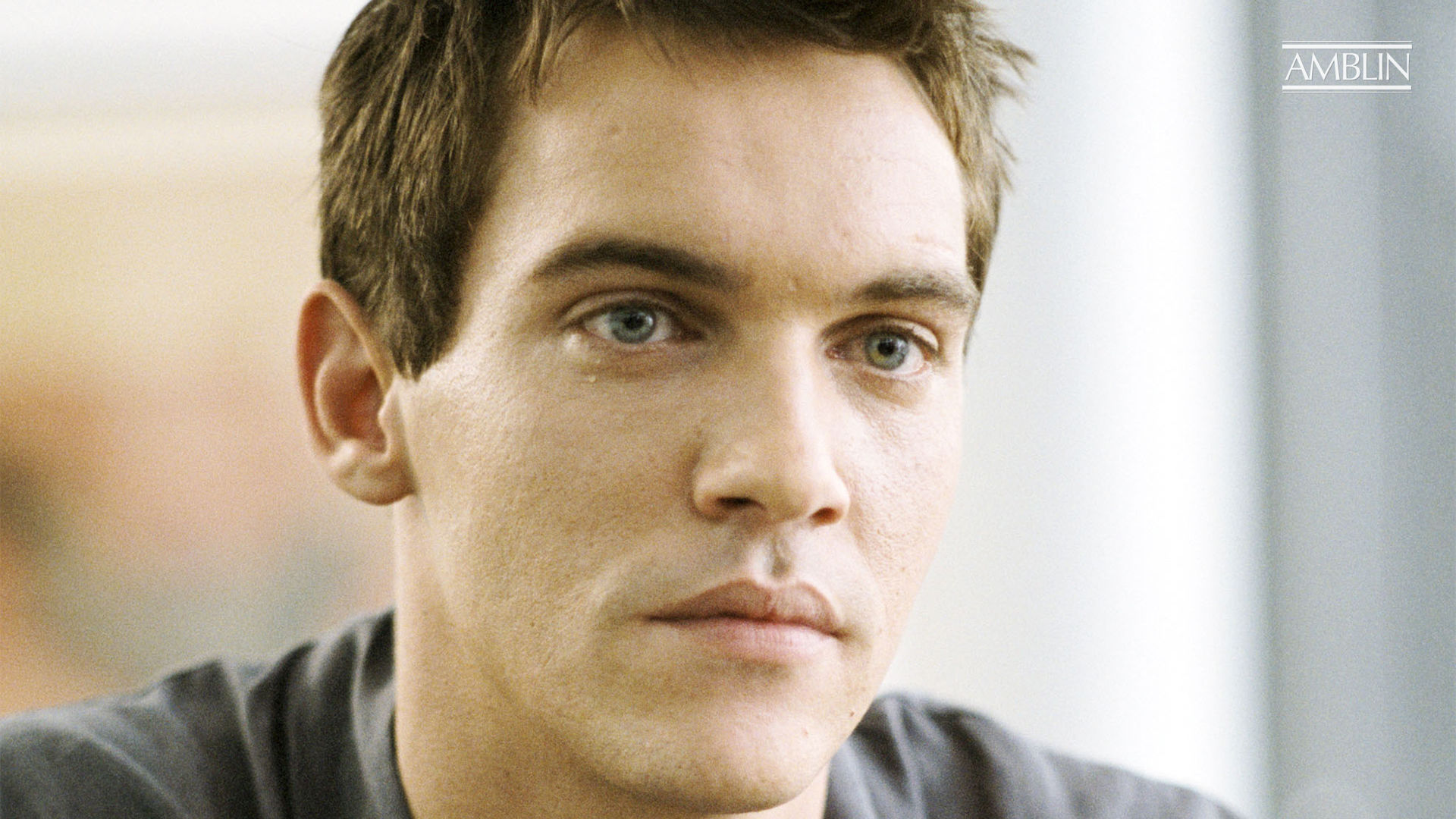 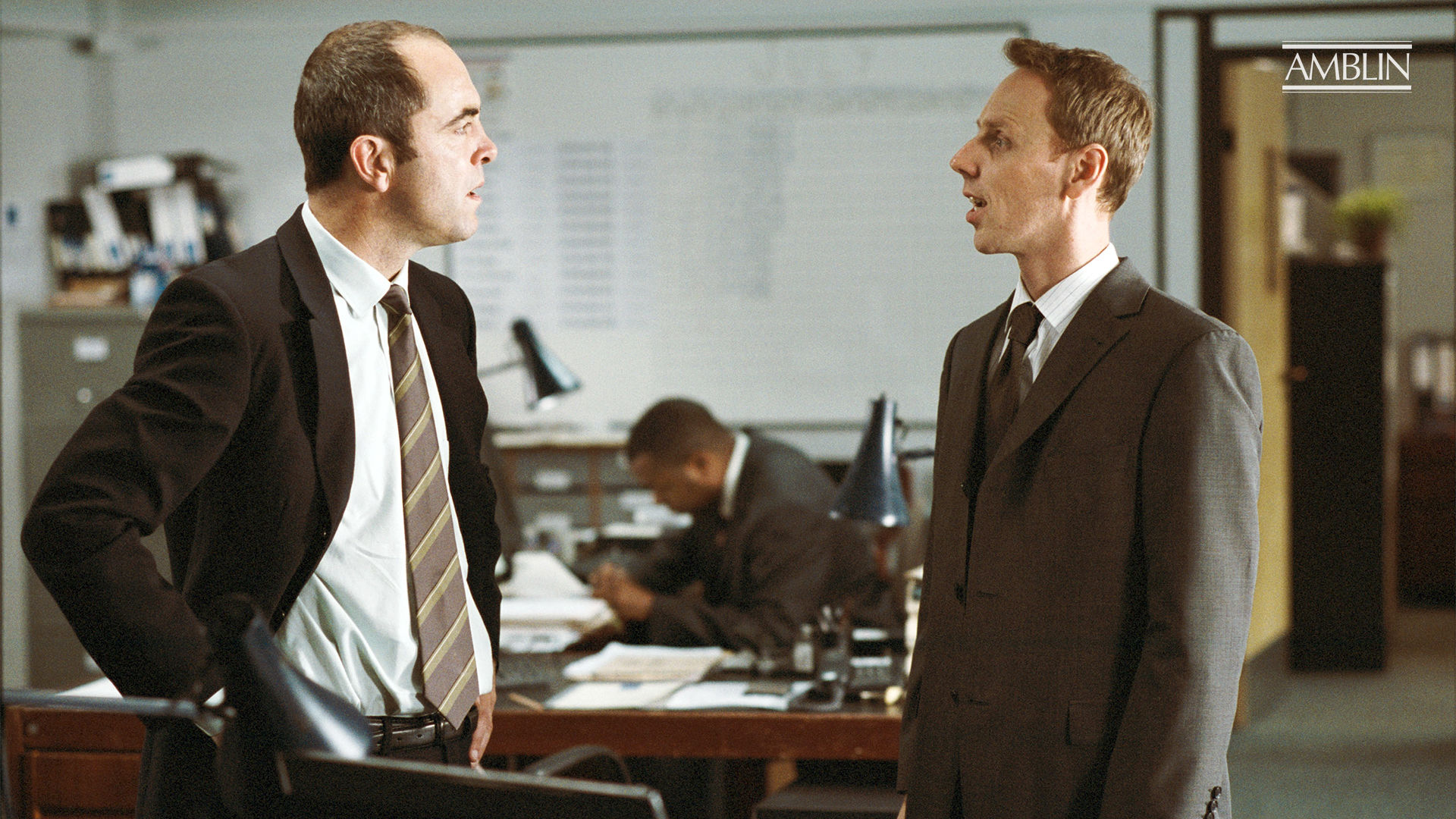 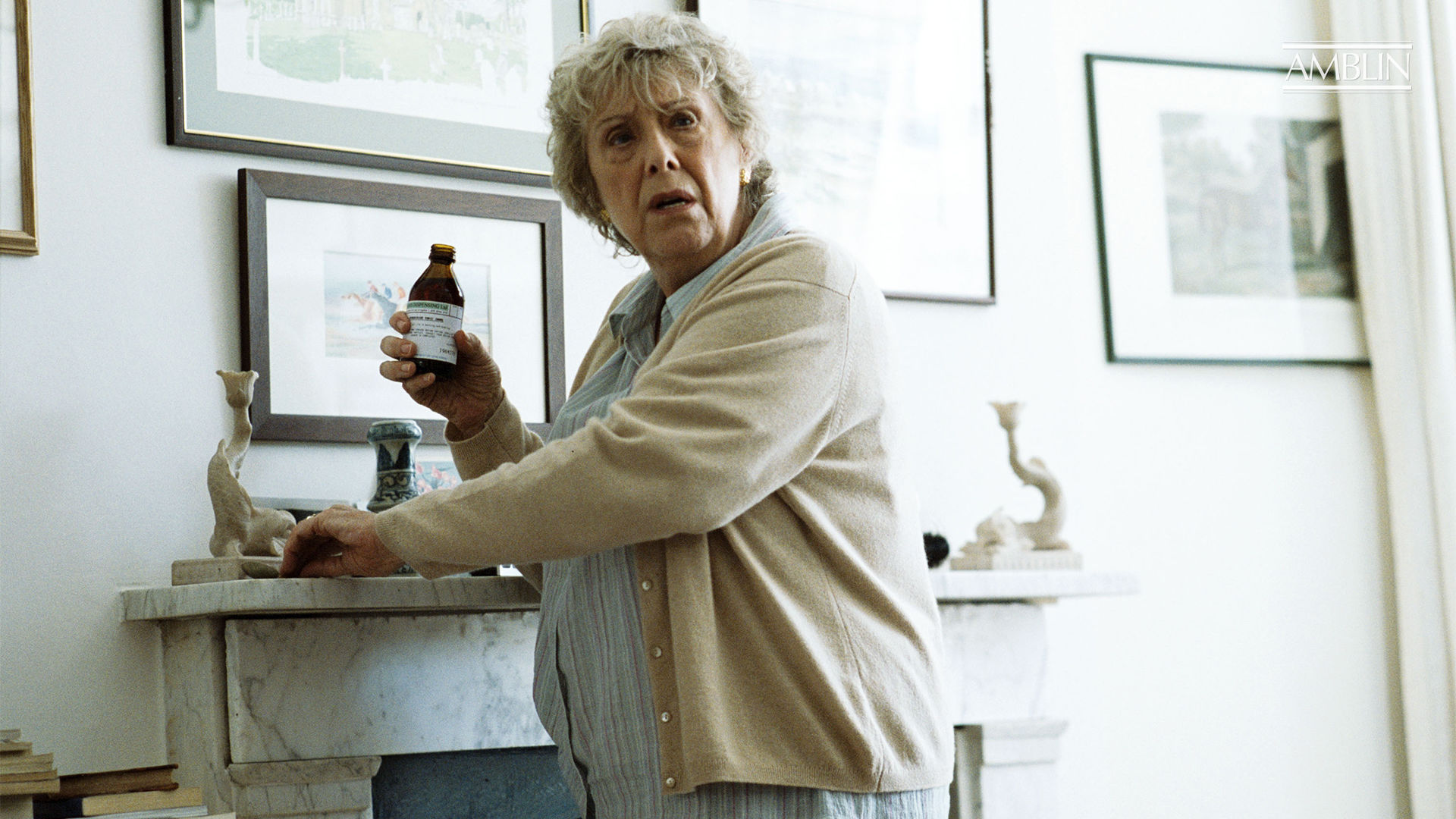 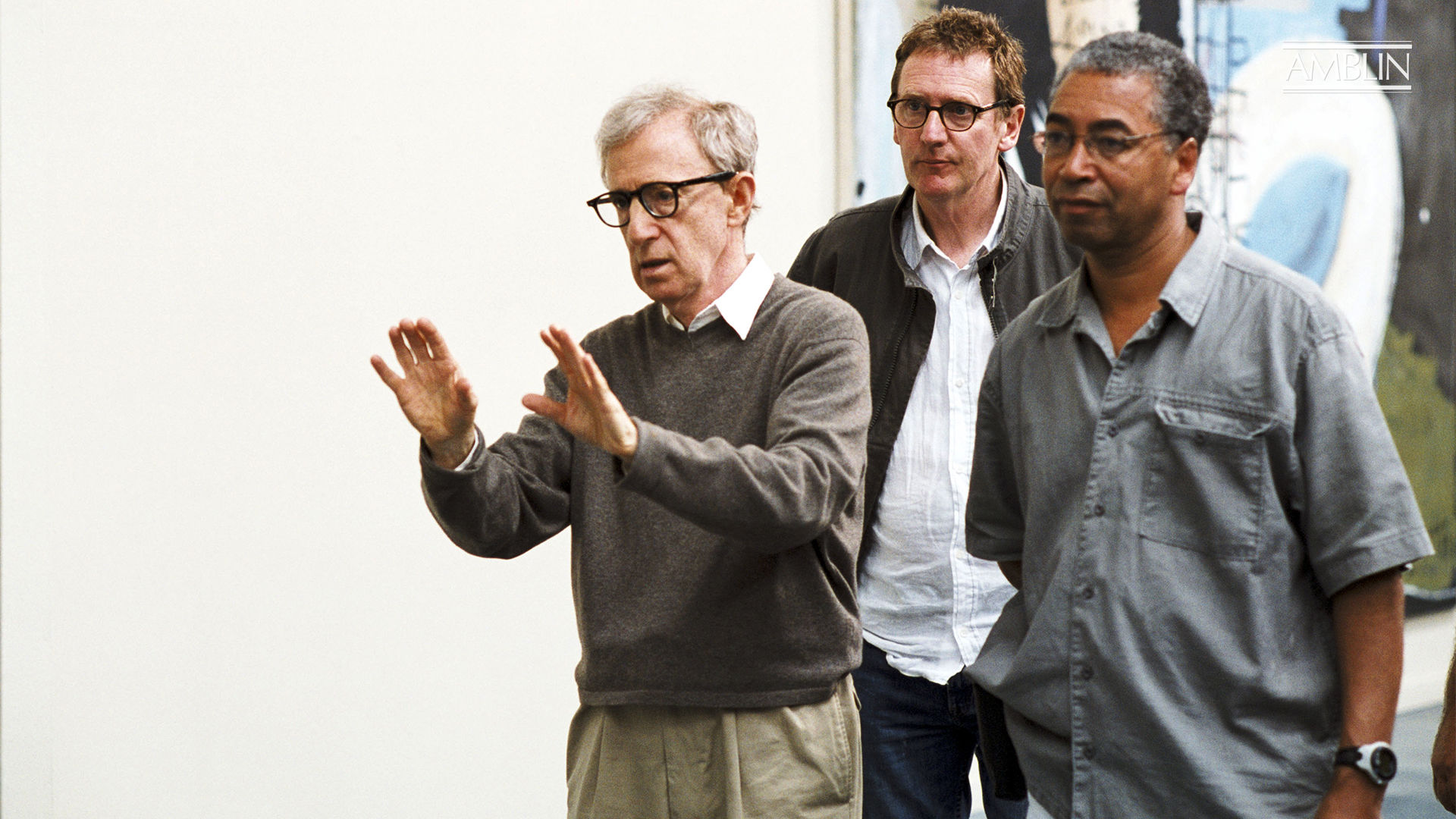 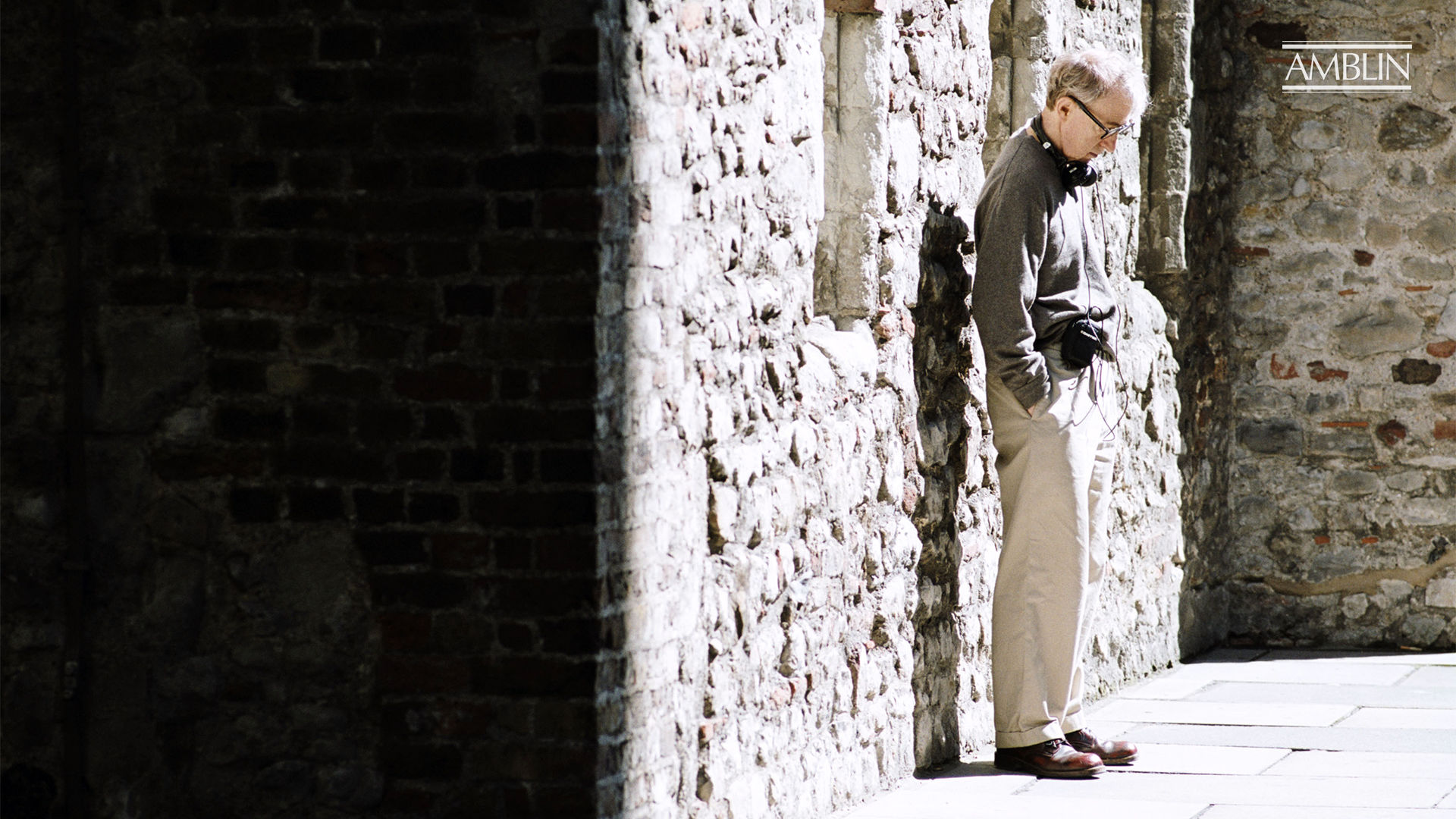 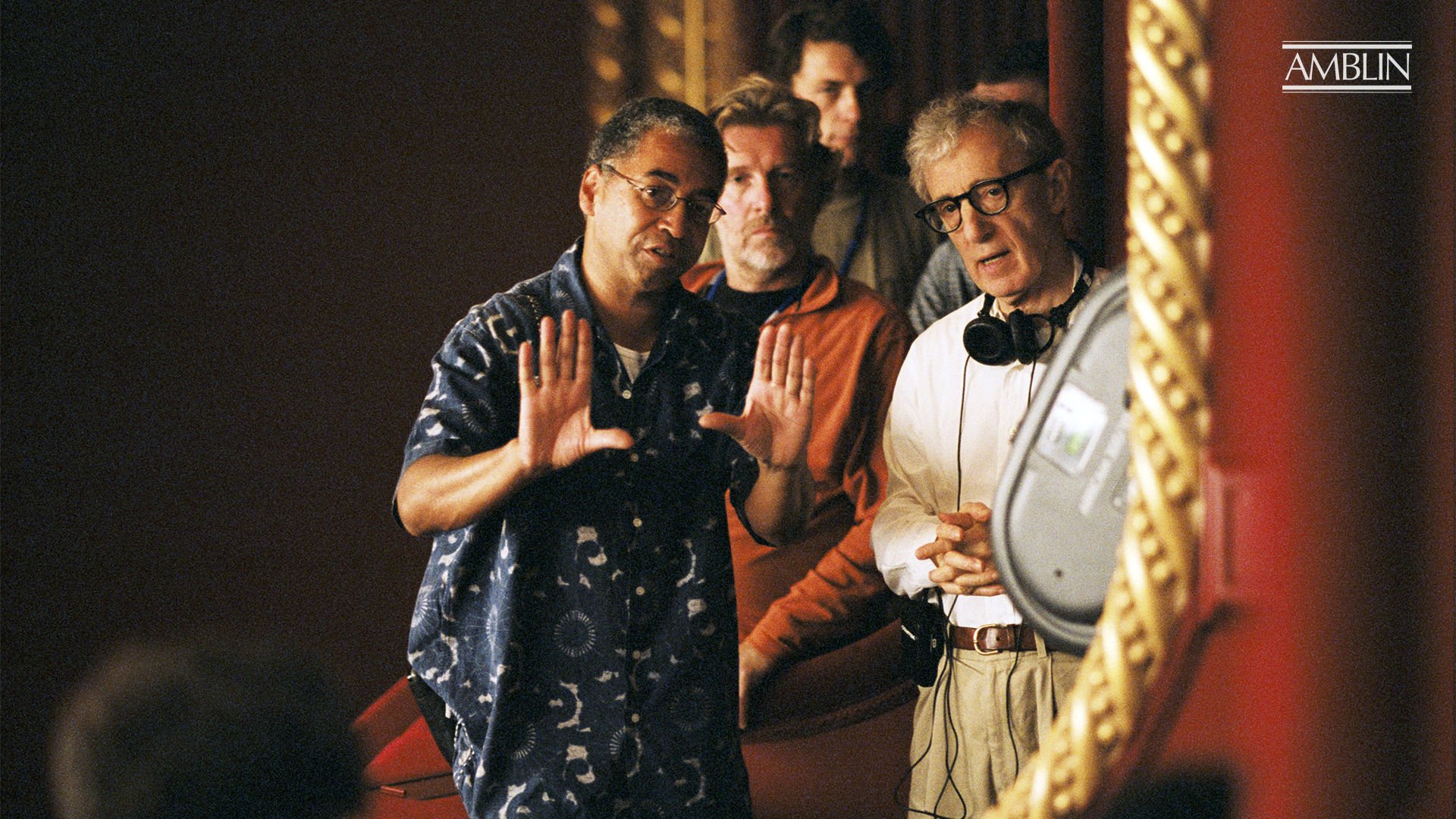 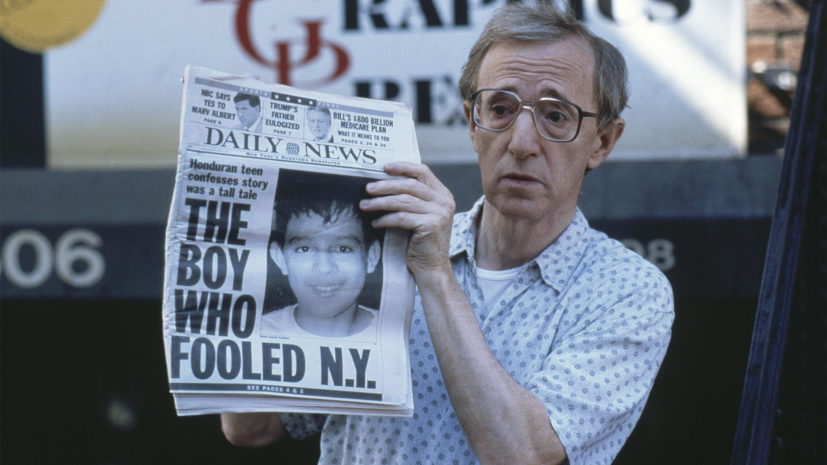 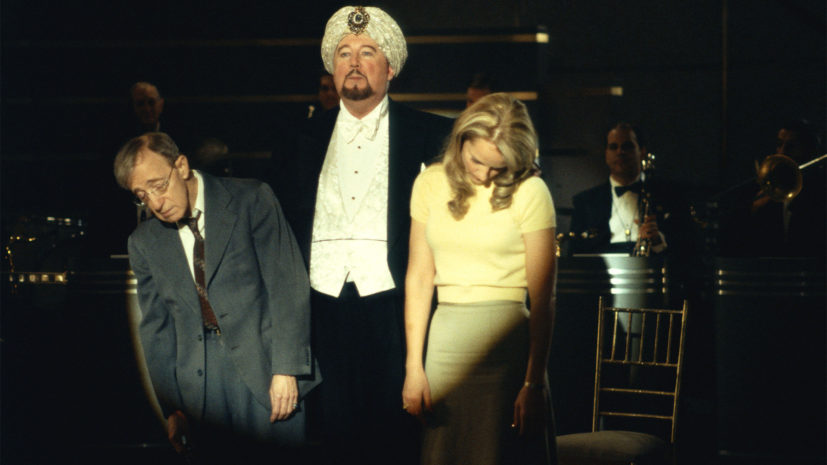 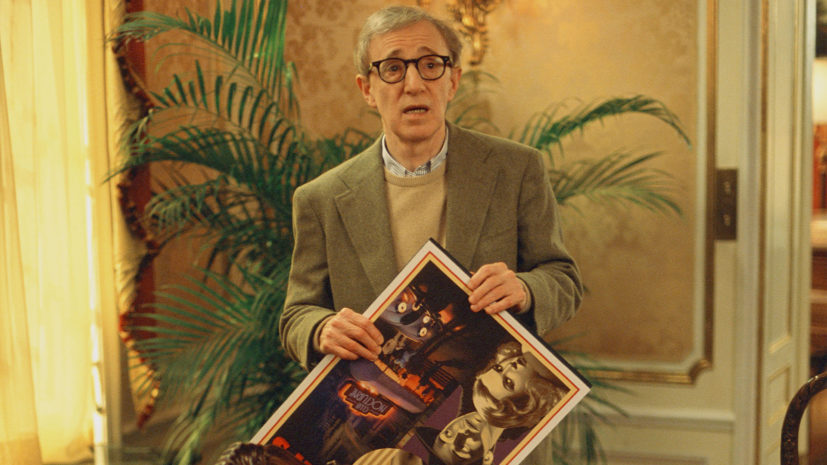