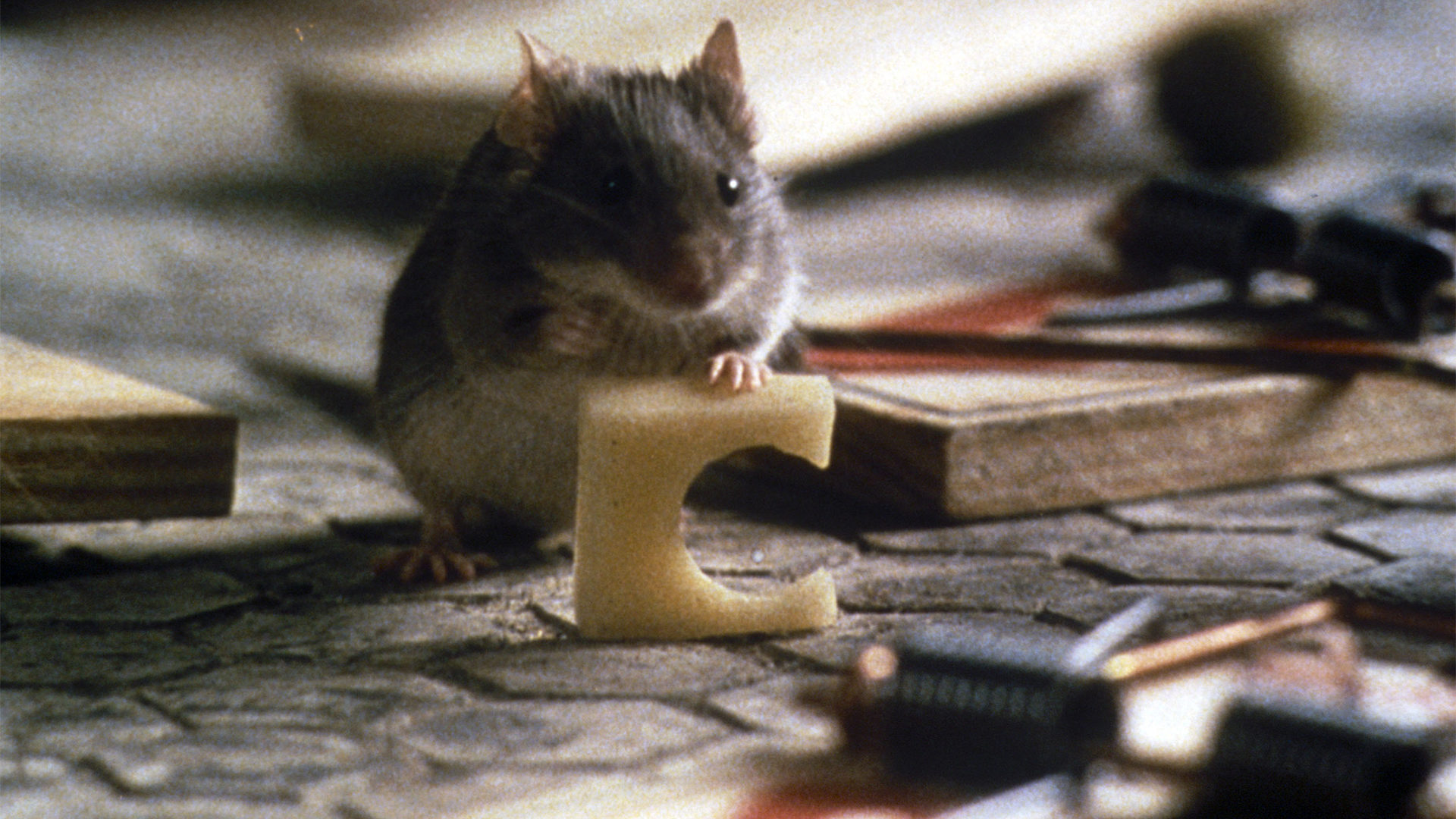 "I don't think we're dealing with an ordinary mouse." 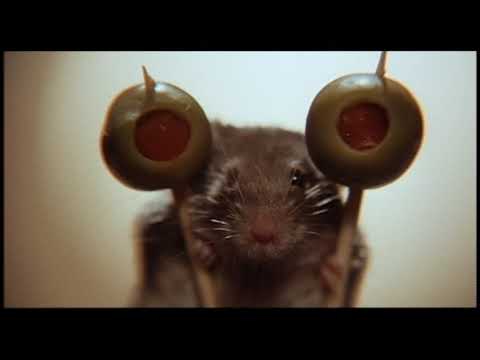 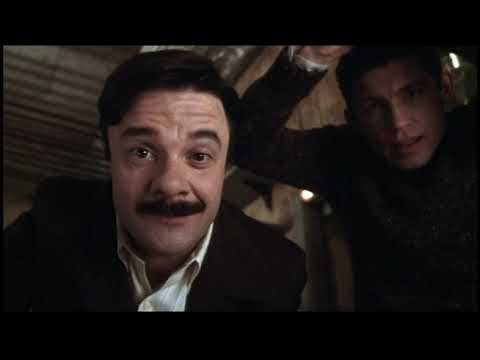 Upon the death of their father, down-on-their-luck brothers Ernie and Lars Smuntz (Nathan Lane and Lee Evans) are surprised to learn that their inheritance is a crumbling old mansion that both assume is worthless, but they couldn’t be more wrong. In fact, the dilapidated homestead is an architectural masterpiece and worth millions.

Just as the hapless Smuntzes are all set to cash in, they discover there’s one very small problem keeping them from life on Easy Street: the house is occupied by a tenacious mouse, who has no intention of vacating the premises. Two grown men versus one teensy, weensy mouse. It’s no contest…for the mouse.

From ferocious feline to deranged exterminator…the only thing Ernie and Lars might catch in their “better mousetrap” is themselves. The brothers are about to learn that “Are you a man or a mouse?” is a trick question as they engage in a battle of wills with the wily little rodent that may just bring down the house.

Mousehunt was the feature debut of director Gore Verbinski, who would go on to direct The Ring for DreamWorks Pictures. The film is produced by Alan Riche, Tony Ludwig and Bruce Cohen, from an original screenplay by Adam Rifkin (Small Soldiers). 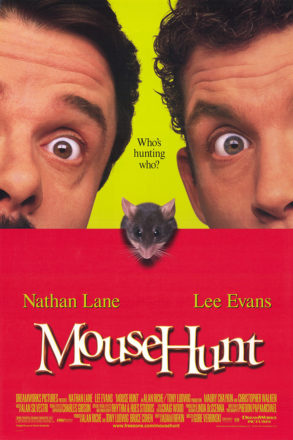 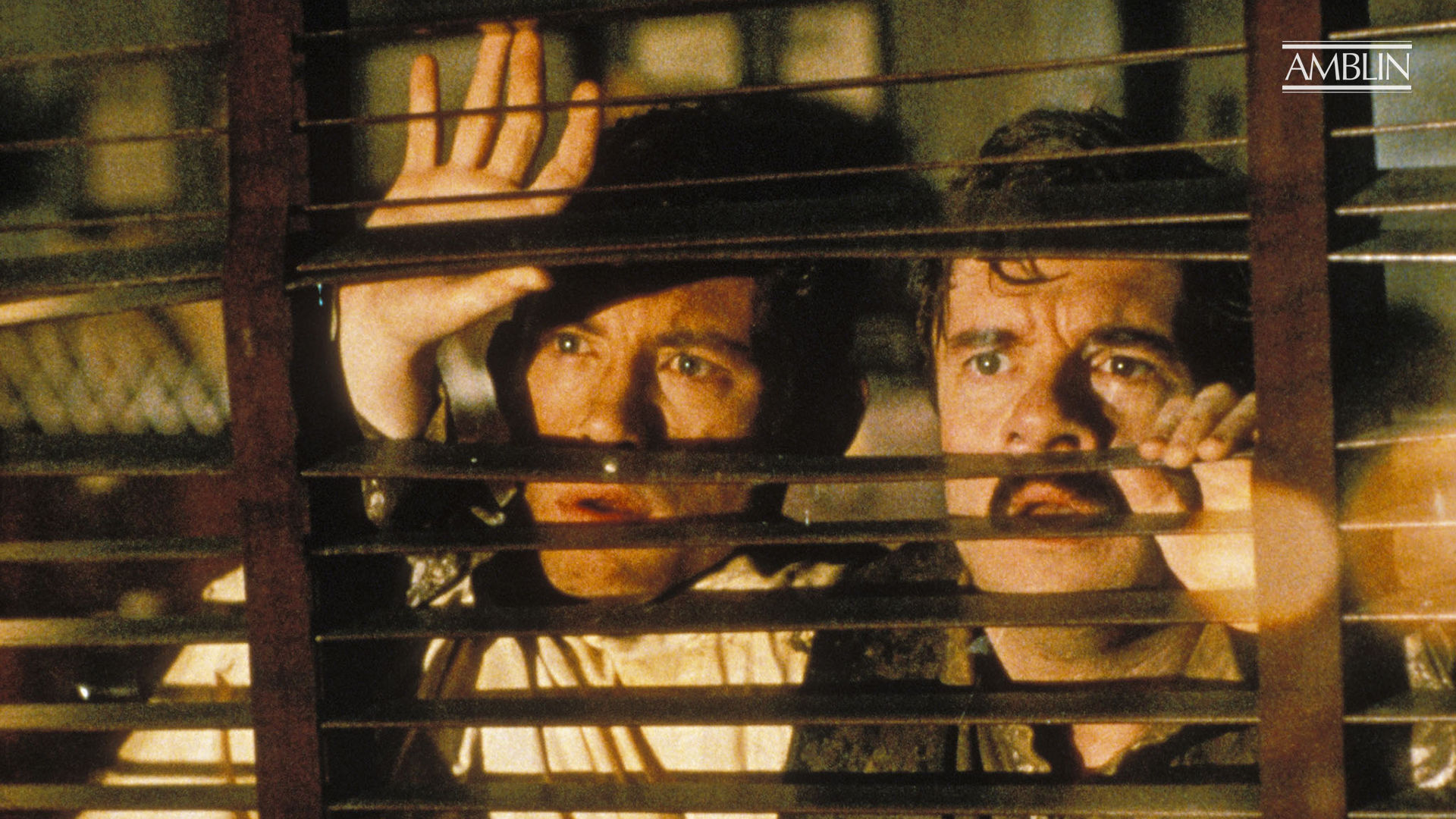 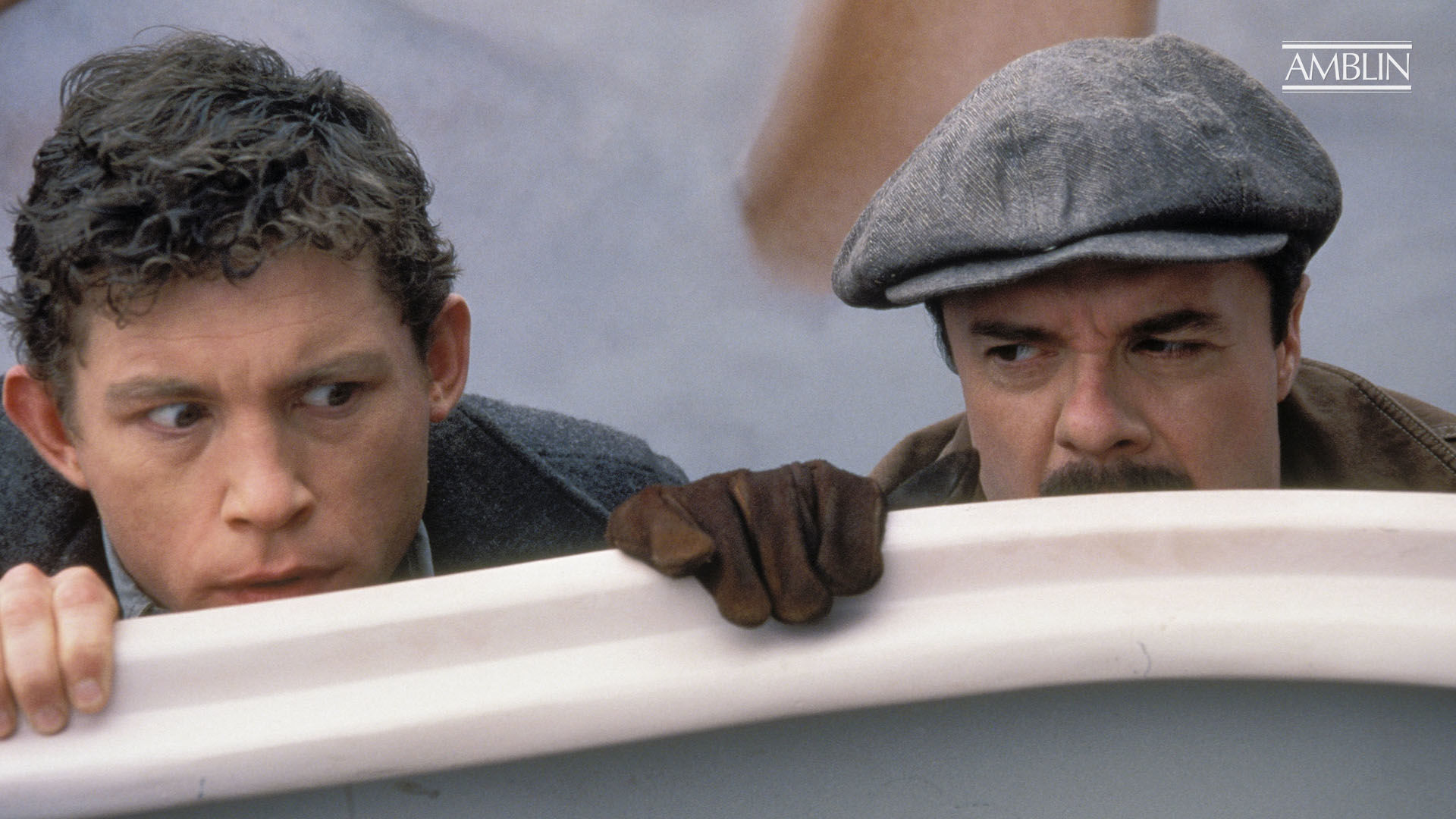 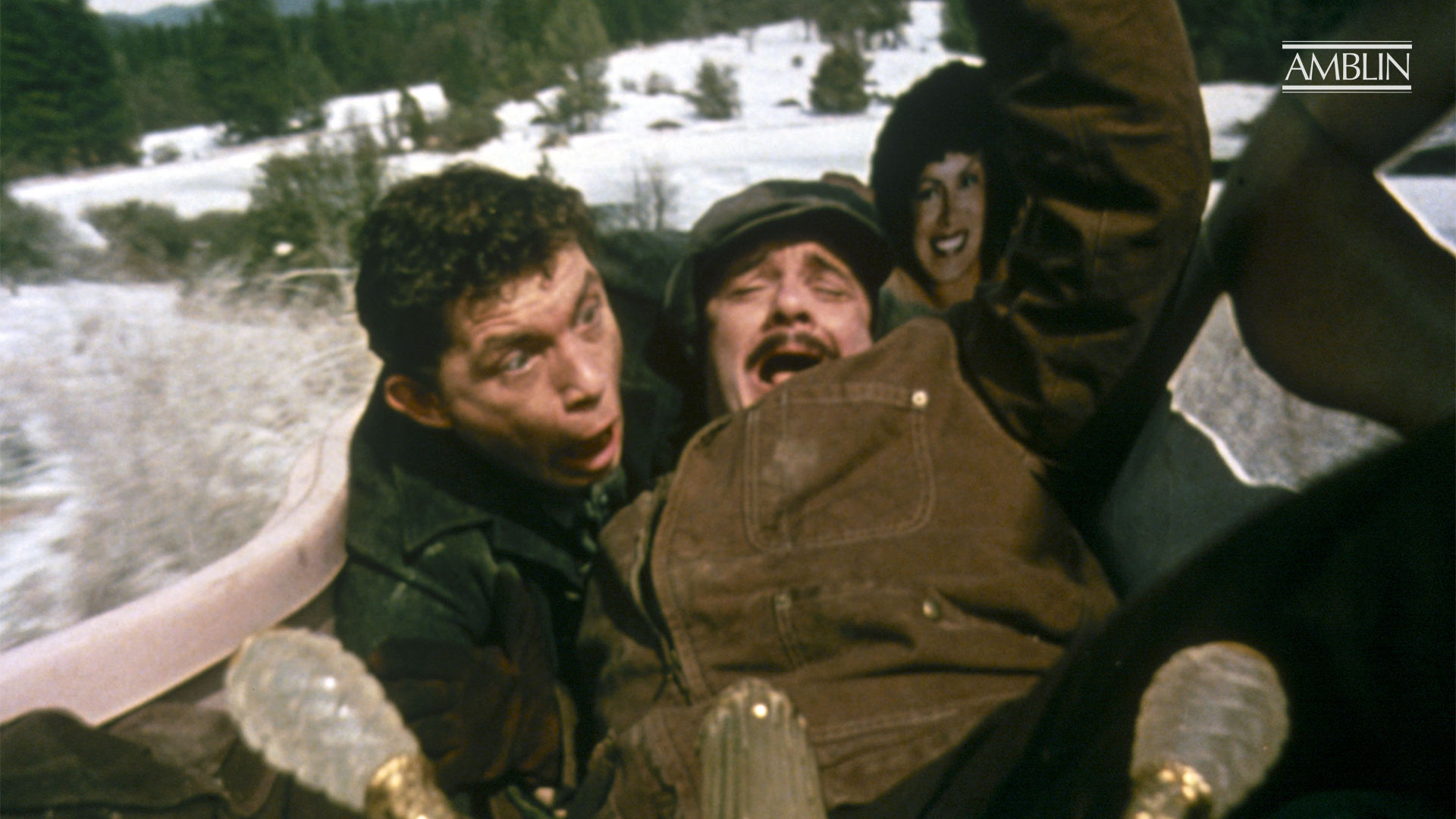 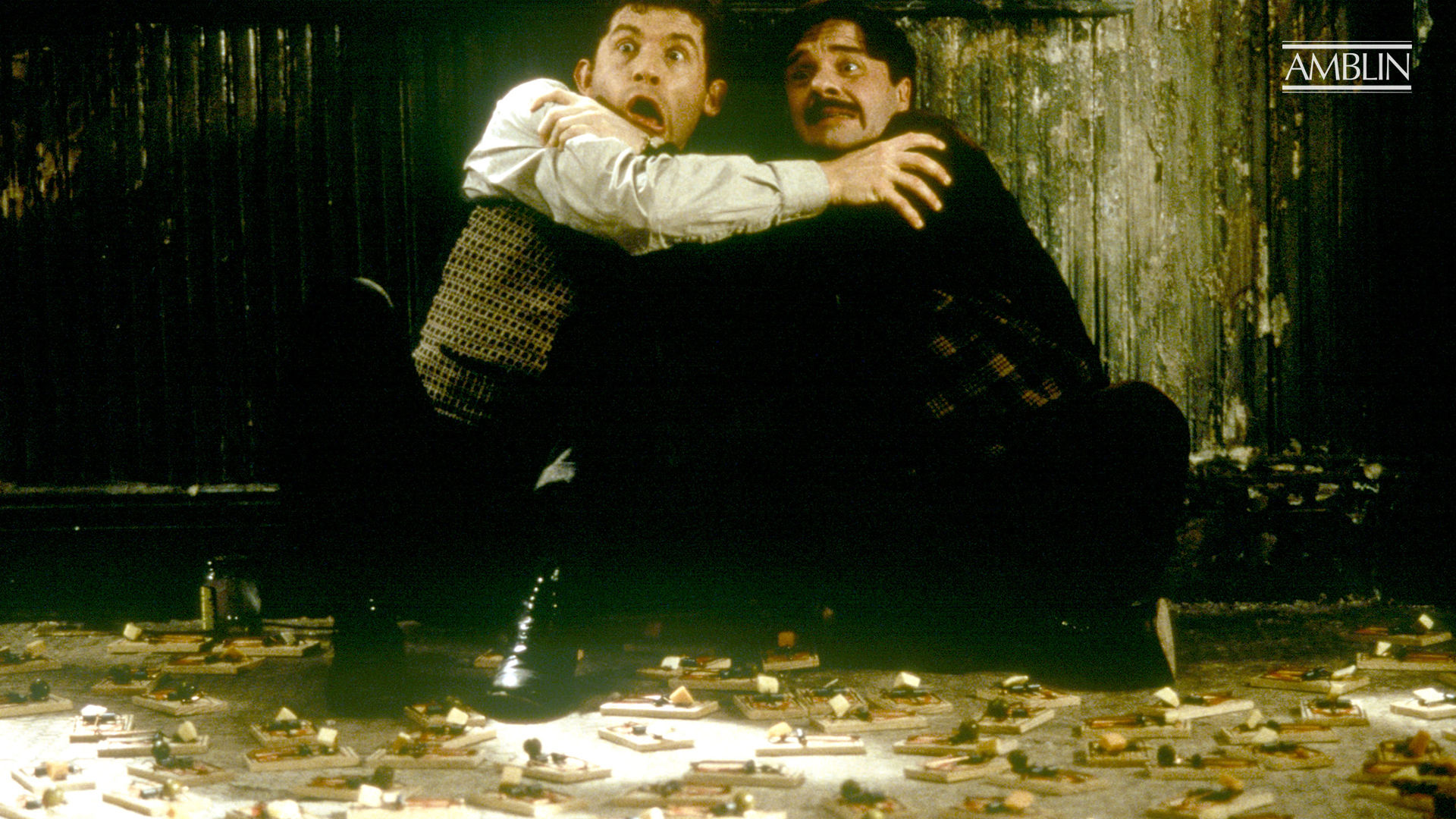 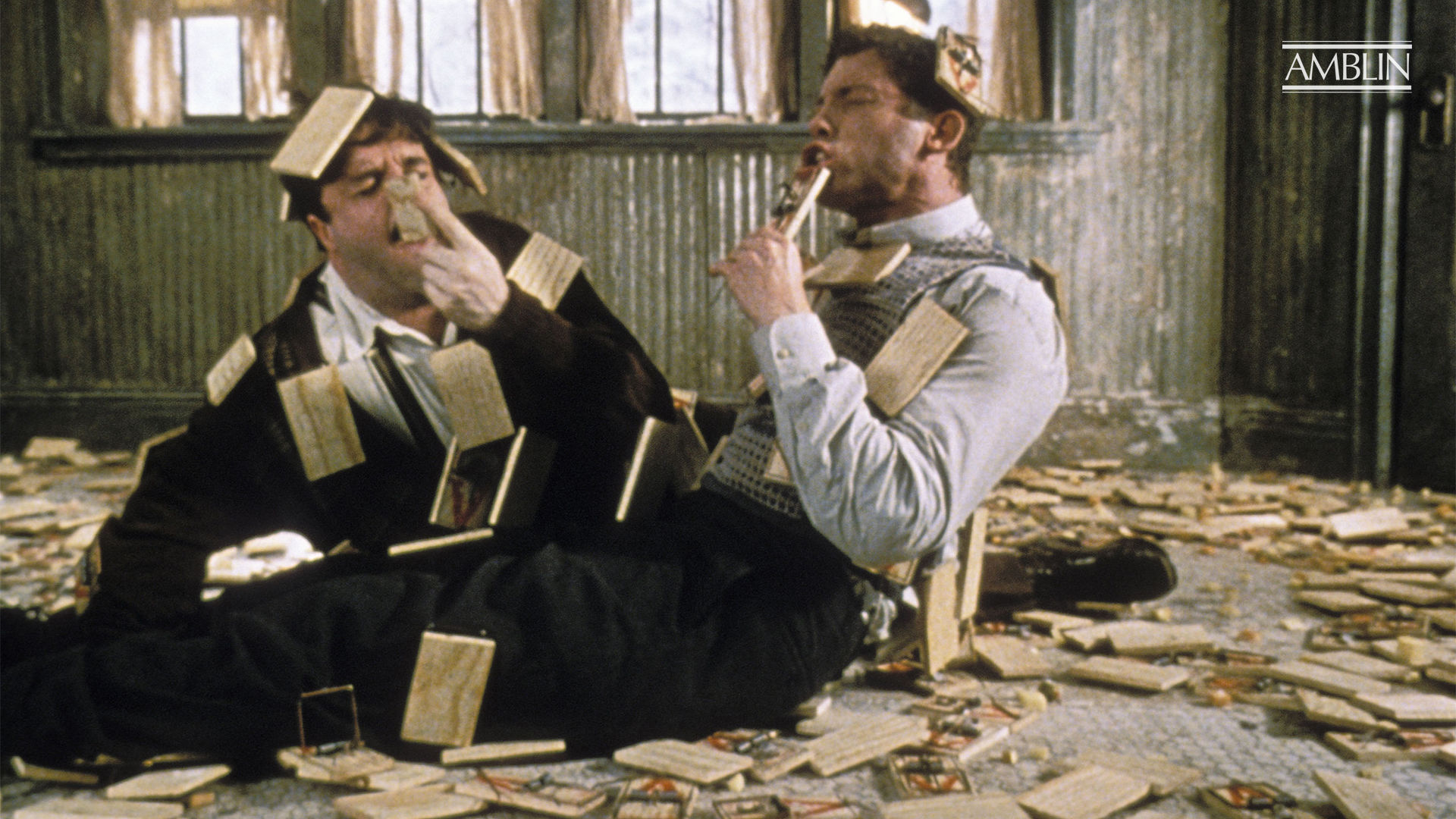 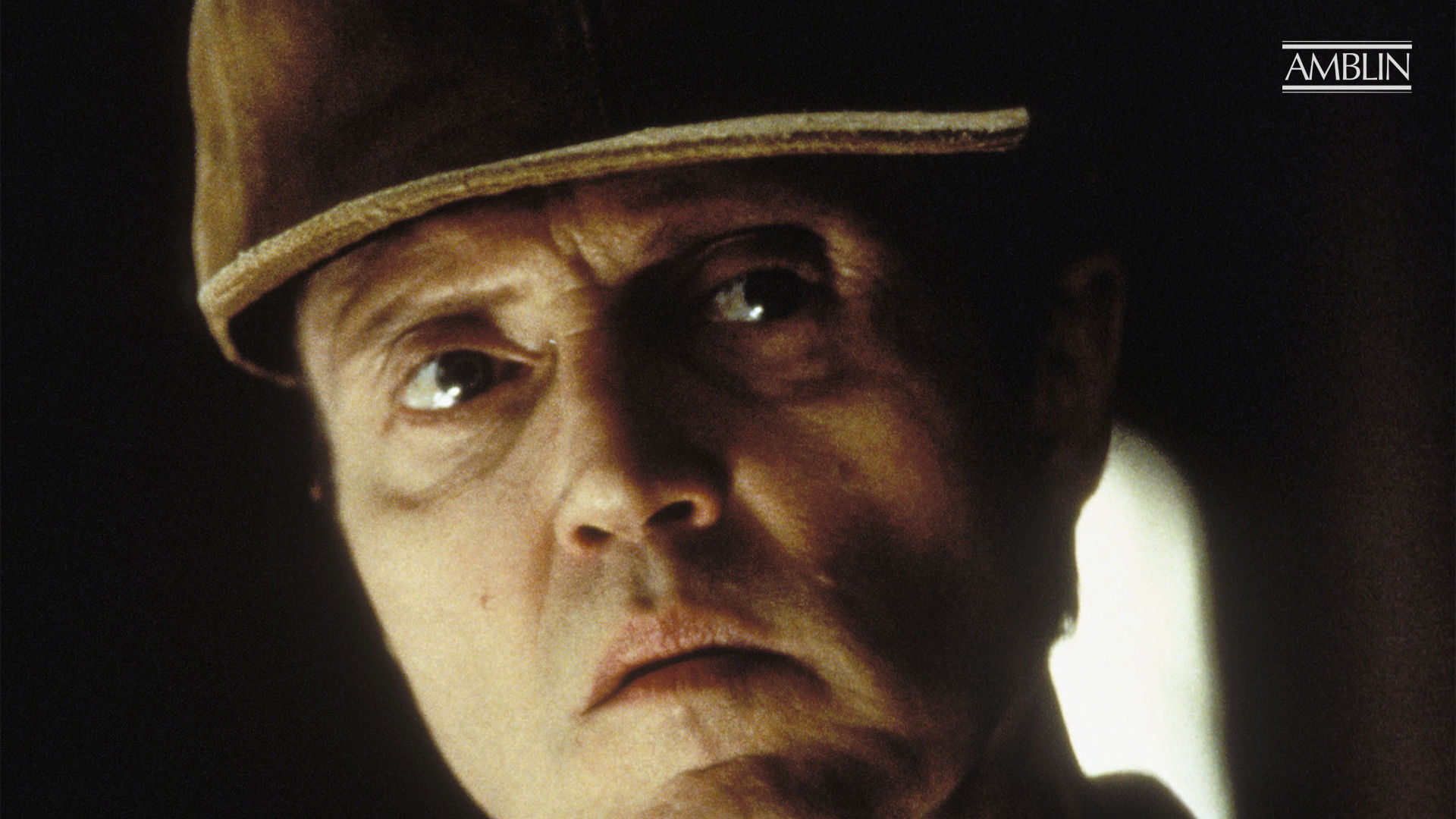 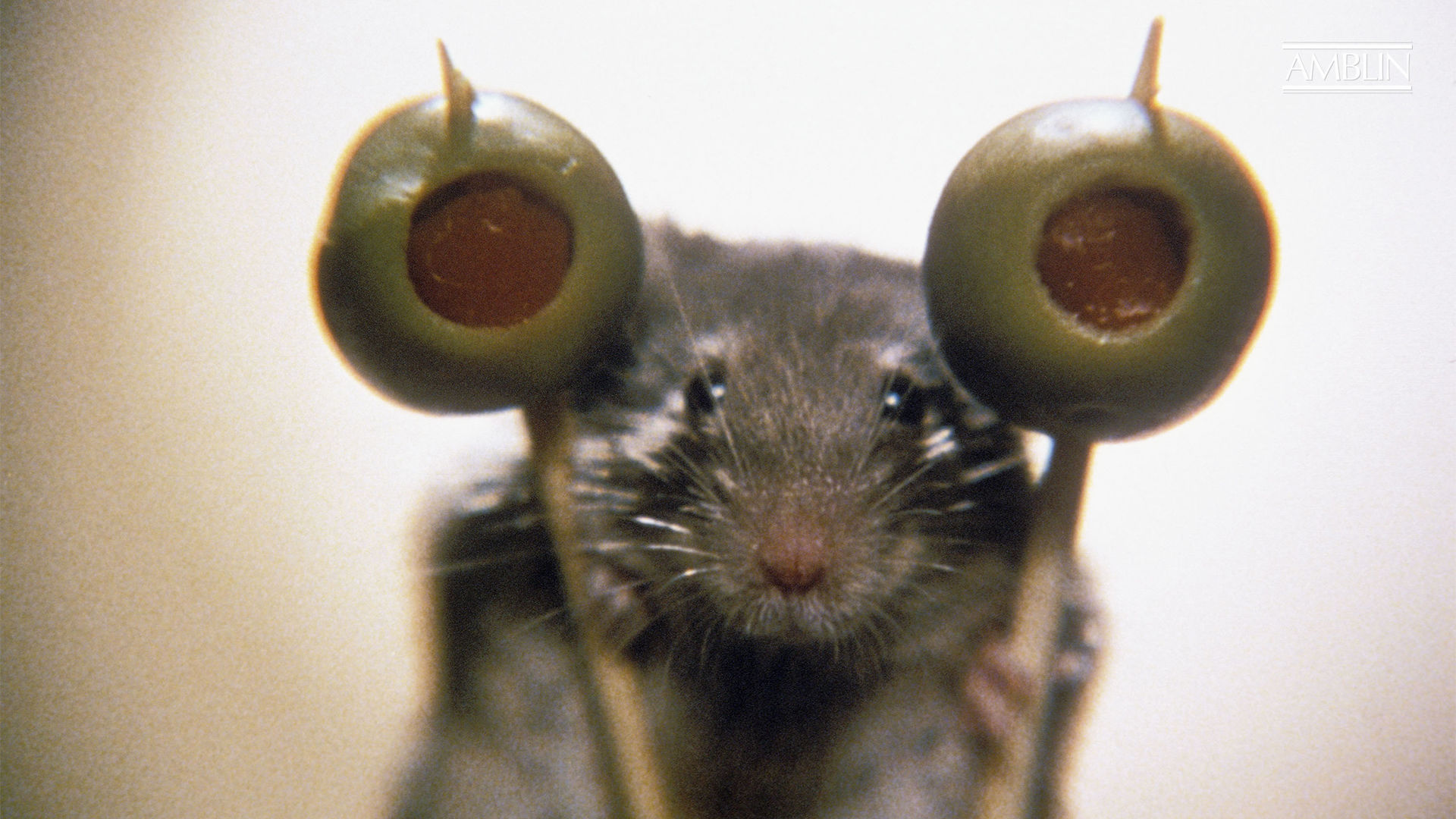 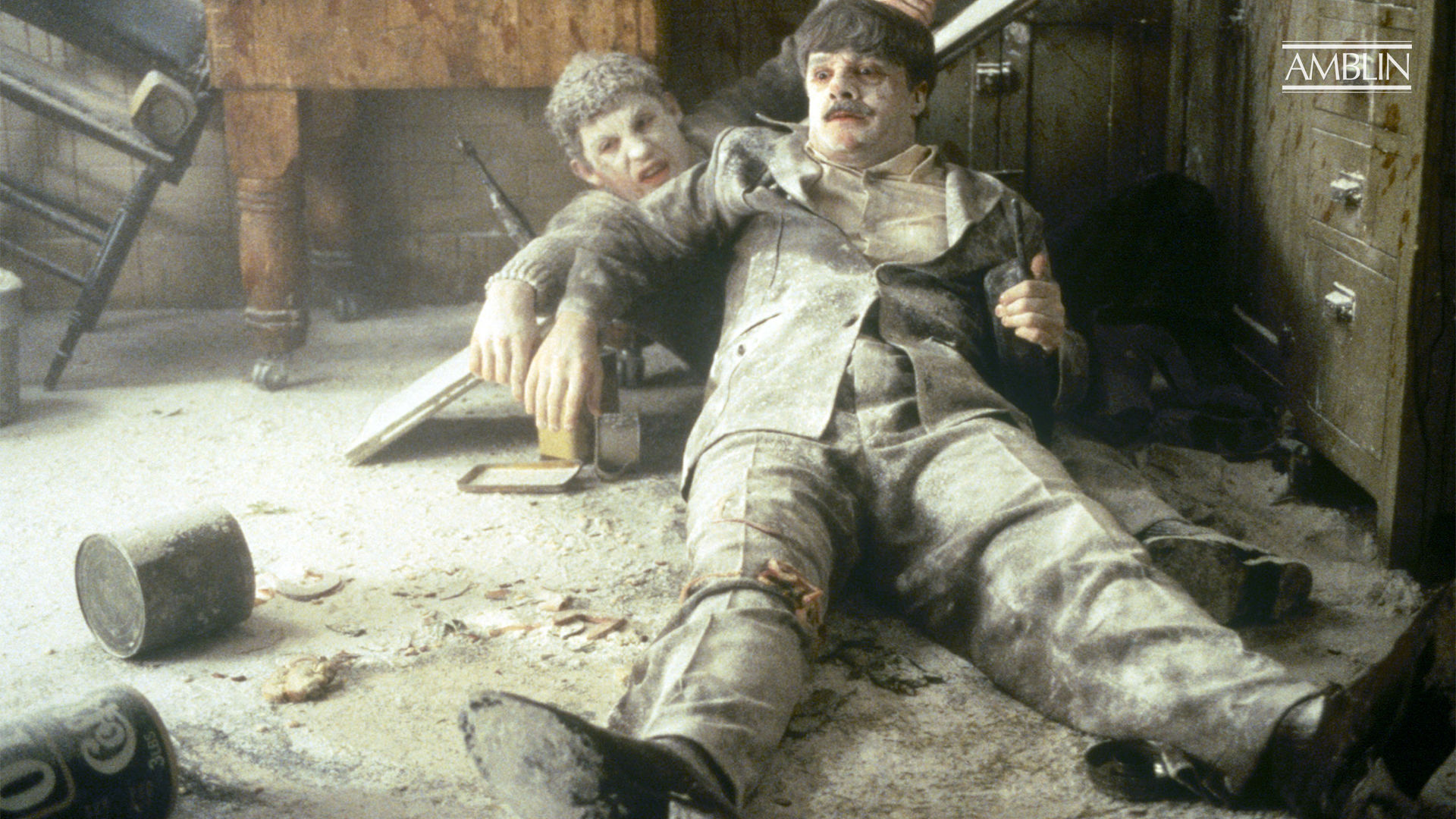 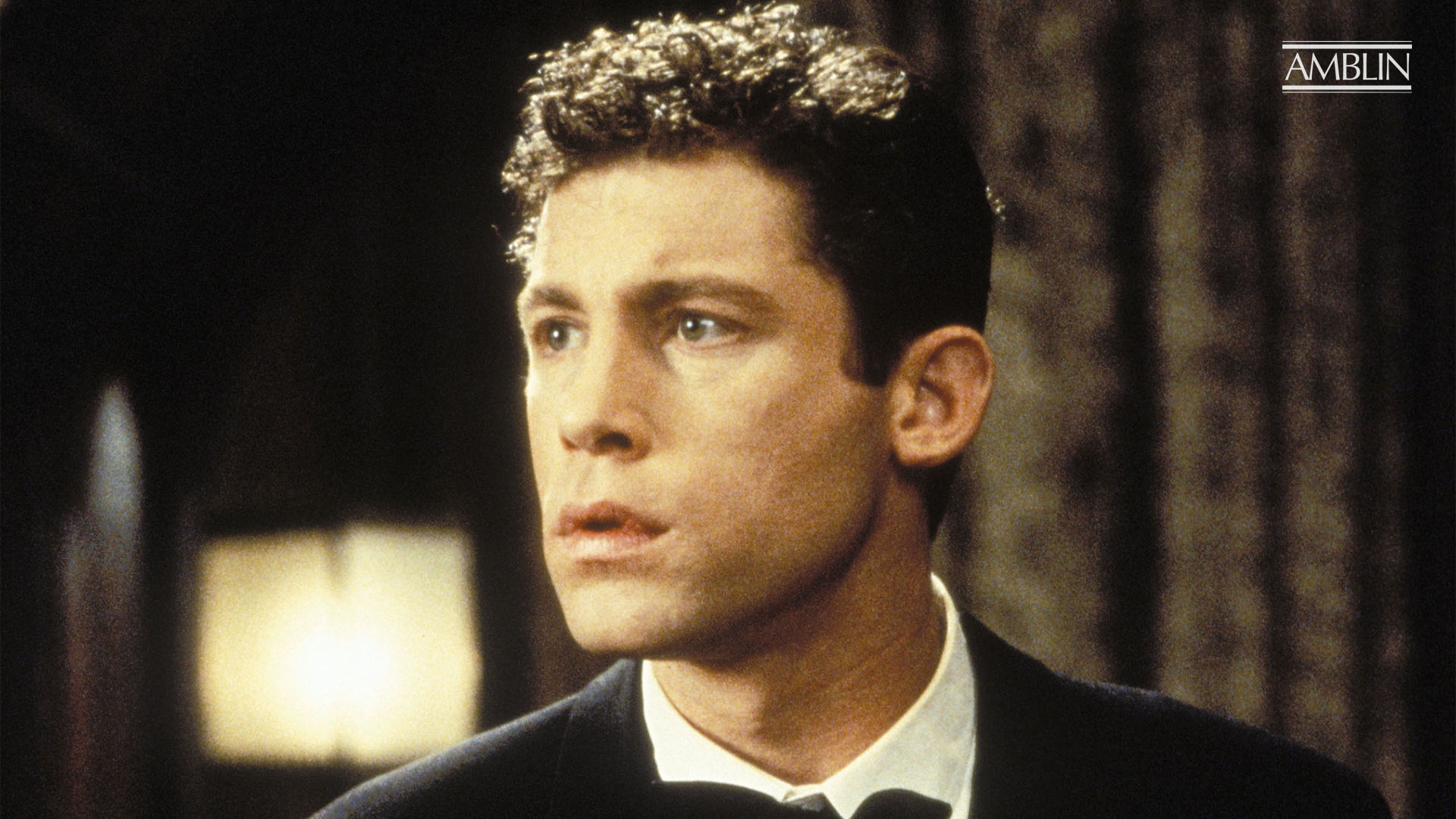 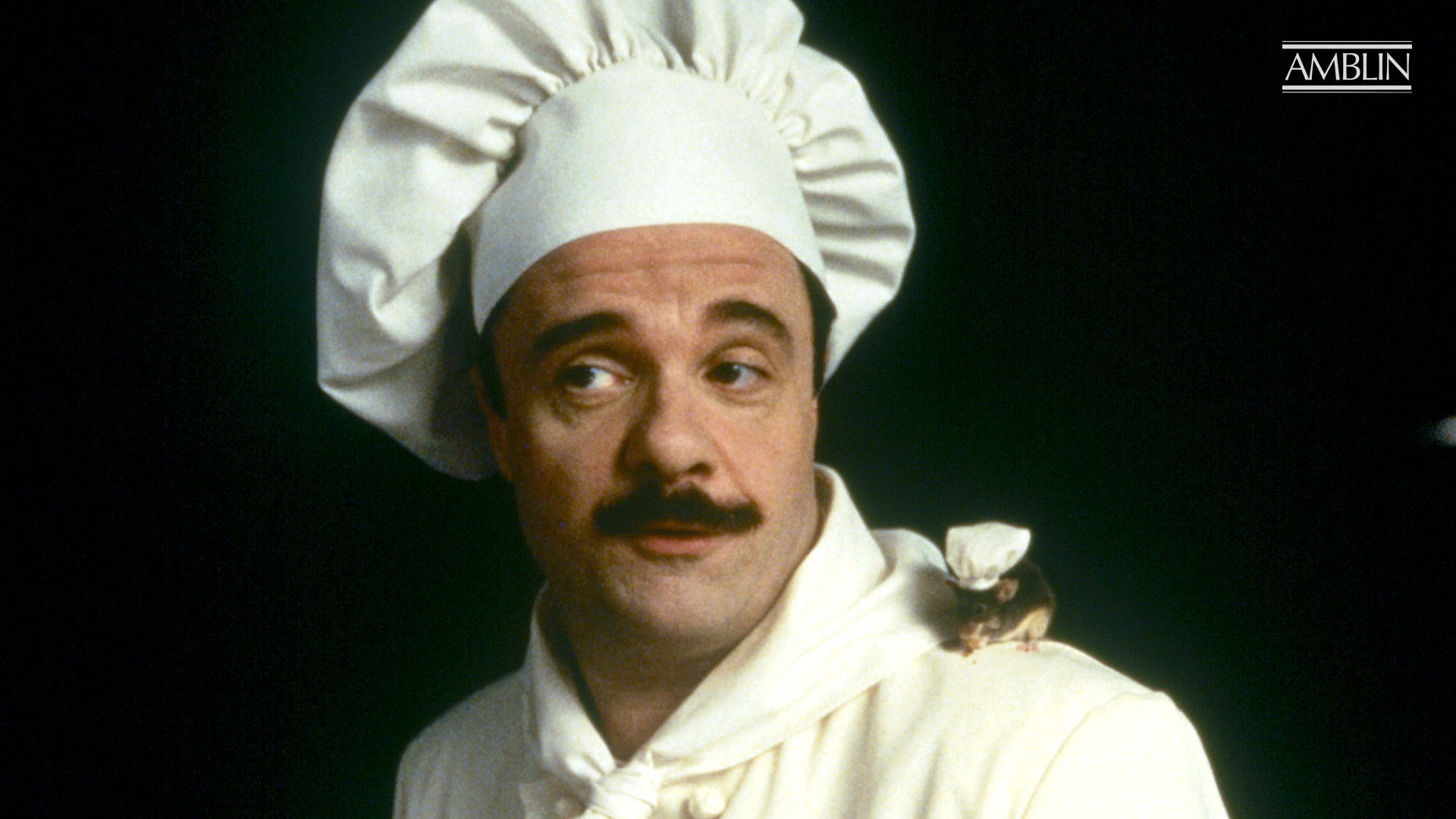 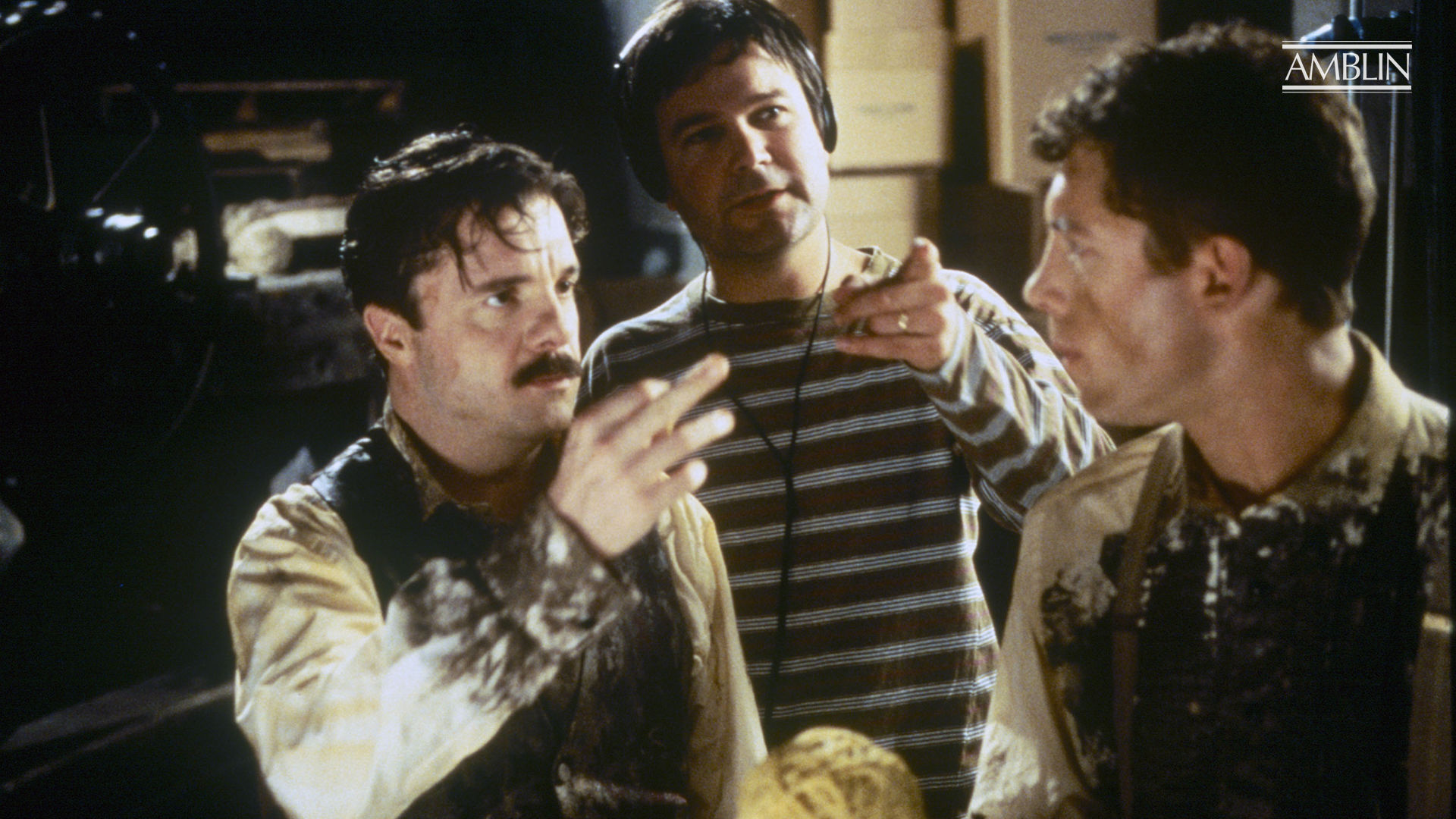 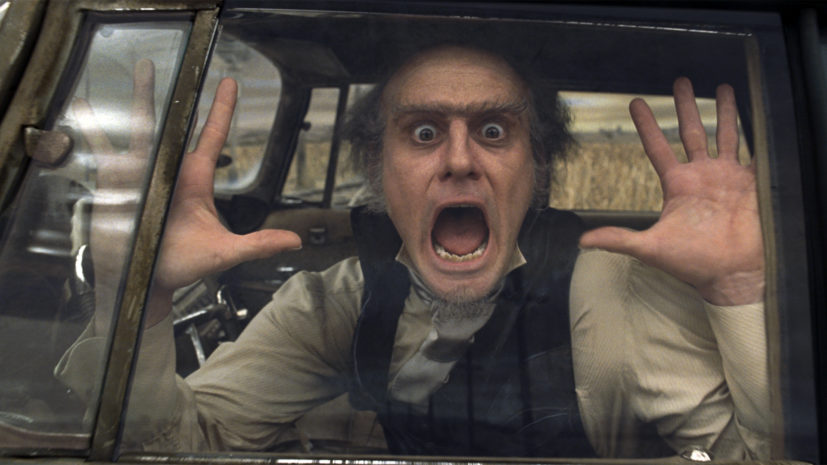 Jim Carrey stars as the nefarious ne'er-do-well Count Olaf, bent on swindling his charges, the Baudelaire orphans, out of their family fortunes by any means necessary... 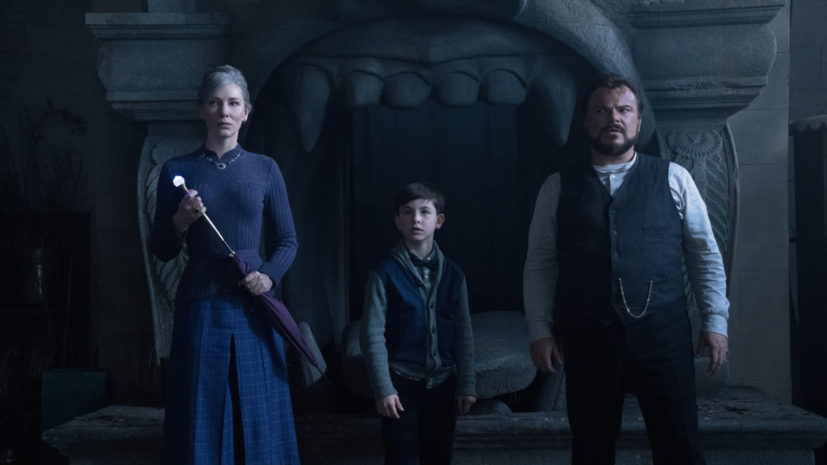 The spine-tingling tale of a boy who lives with his uncle in an old house with a mysterious tick-tocking heart.