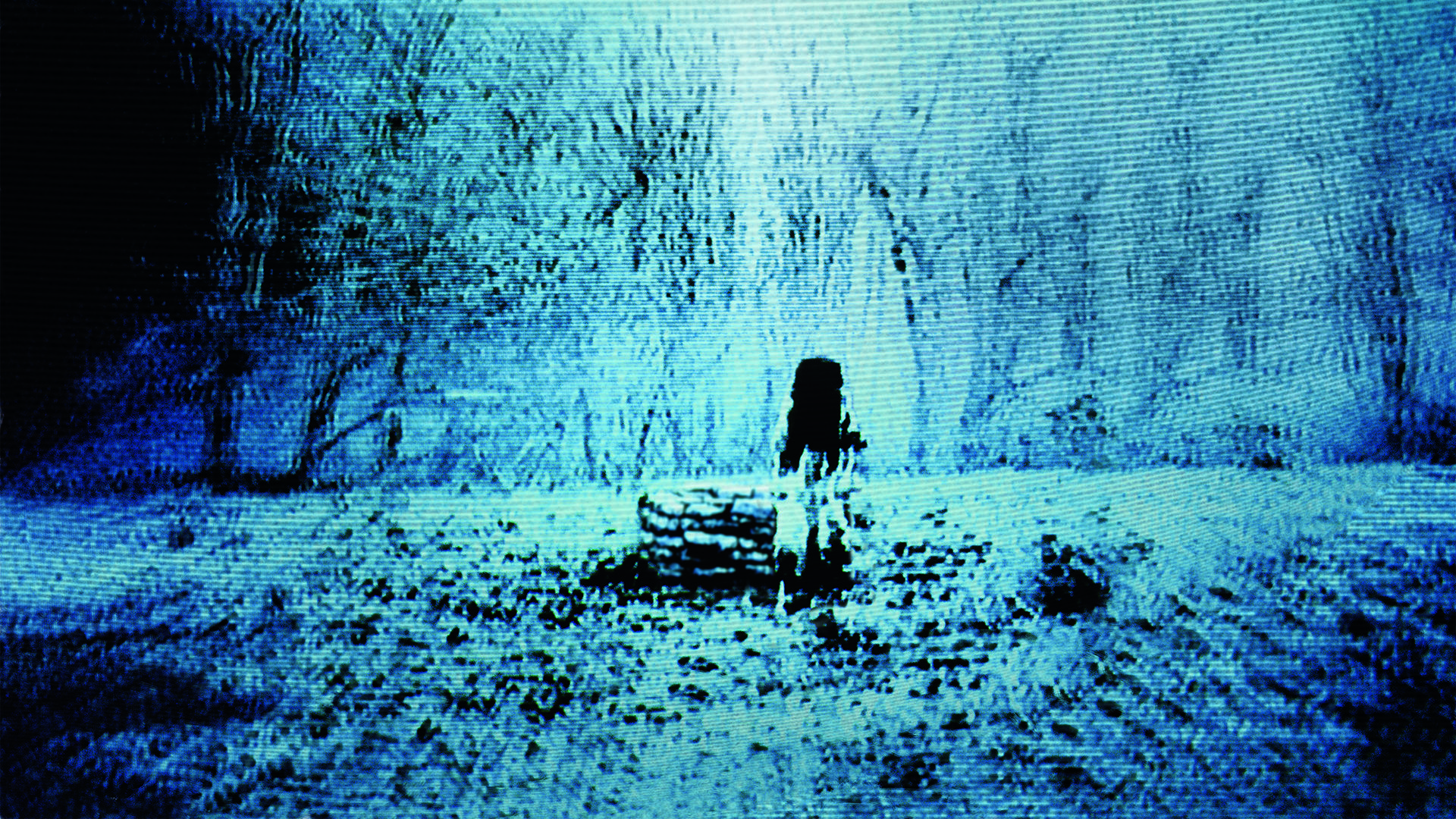 BEFORE YOU DIE, YOU SEE THE RING 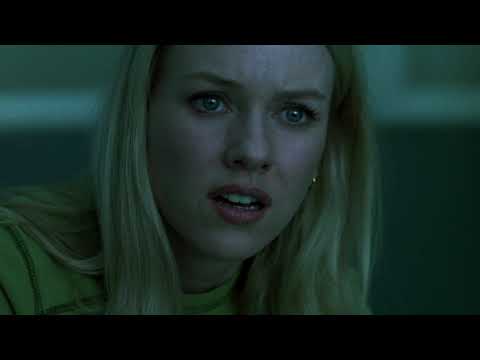 It sounded like just another urban legend—a videotape filled with nightmarish images, leading to a phone call foretelling the viewer's death in exactly seven days. As a newspaper reporter, Rachel Keller (Naomi Watts) was naturally skeptical of the story, until four teenagers all met with mysterious deaths exactly on week after watching just such a tape. Allowing her investigative curiosity to get the better of her, Rachel tracks down the video...and watches it. Now, she must enlist the aid of her friend Noah (Martin Henderson) to save her life and the life of her son (David Dorfman). Together, they have just seven days to unravel the mystery of The Ring.

A remake of Ringu, one of Japan's biggest box office hits ever, The Ring was directed by Gore Verbinski in his third film for DreamWorks Pictures, following MouseHunt and The Mexican, and produced by Walter F. Parkes and Laurie MacDonald from a screenplay by Ehren Kruger. The suspense thriller stars Naomi Watts, Martin Henderson, David Dorfman, Brian Cox, Richard Lineback, Daveigh Chase, Lindsay Frost, Pauley Perrette, Amber Tamblyn and Rachael Bella, with a cameo appearance by Jane Alexander

The Ring is based on the novel by Koji Suzuki and on the motion picture Ringu (1998) directed by Hideo Nakata, who himself would direct The Ring Two (2005), the DreamWorks Pictures sequel to The Ring. 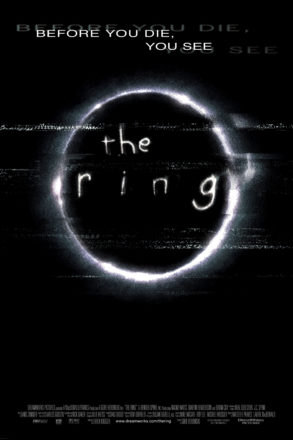 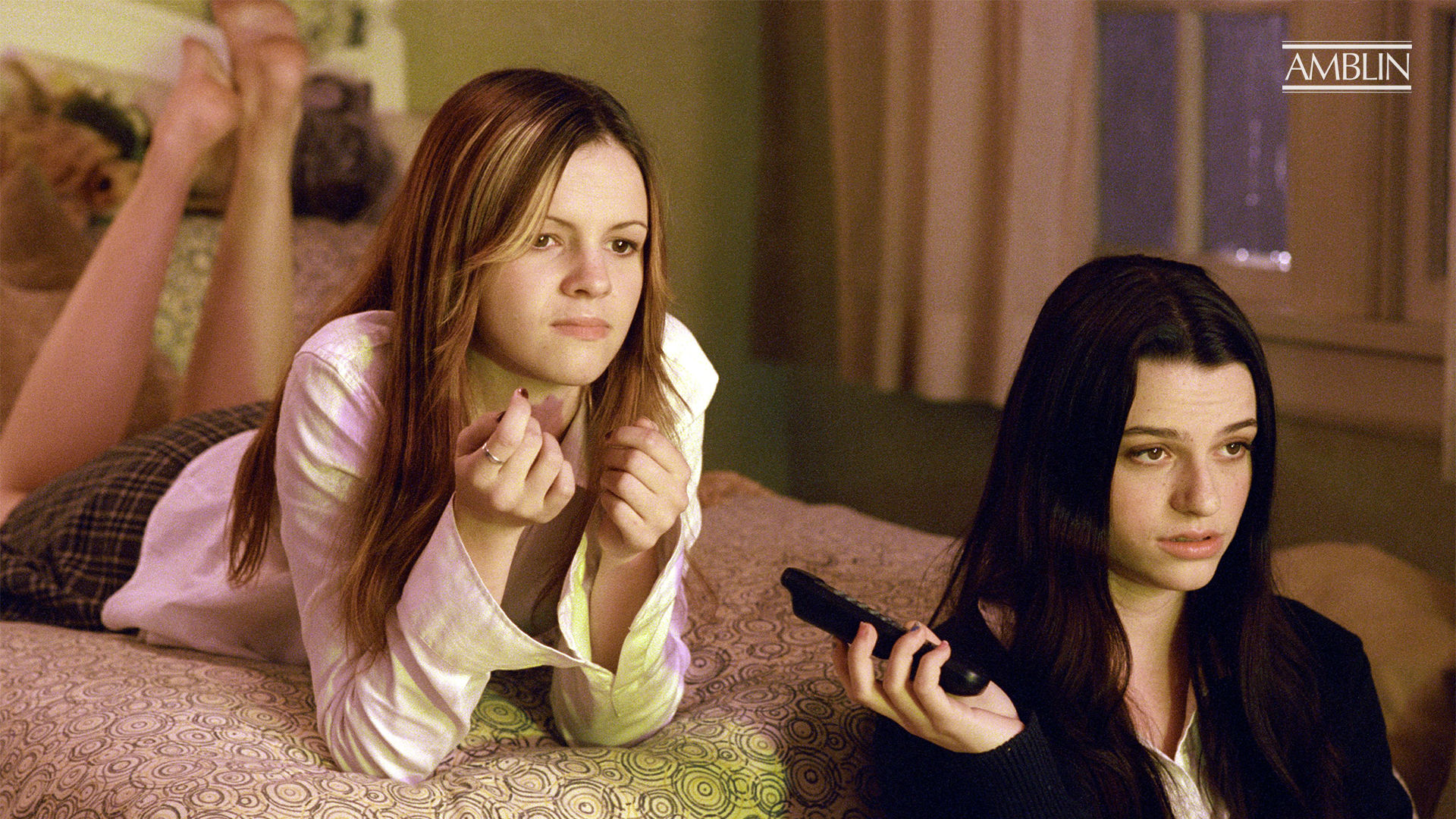 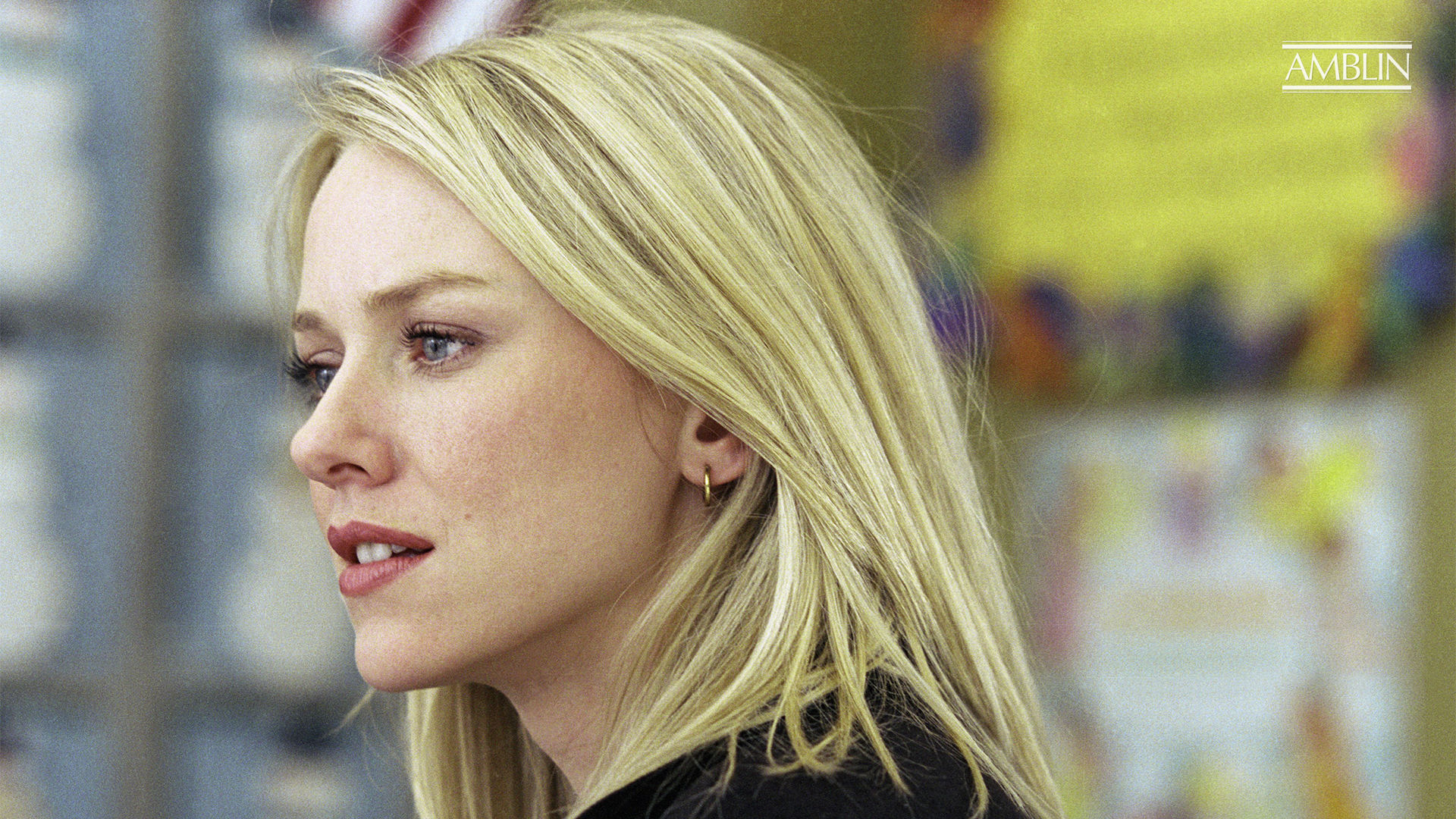 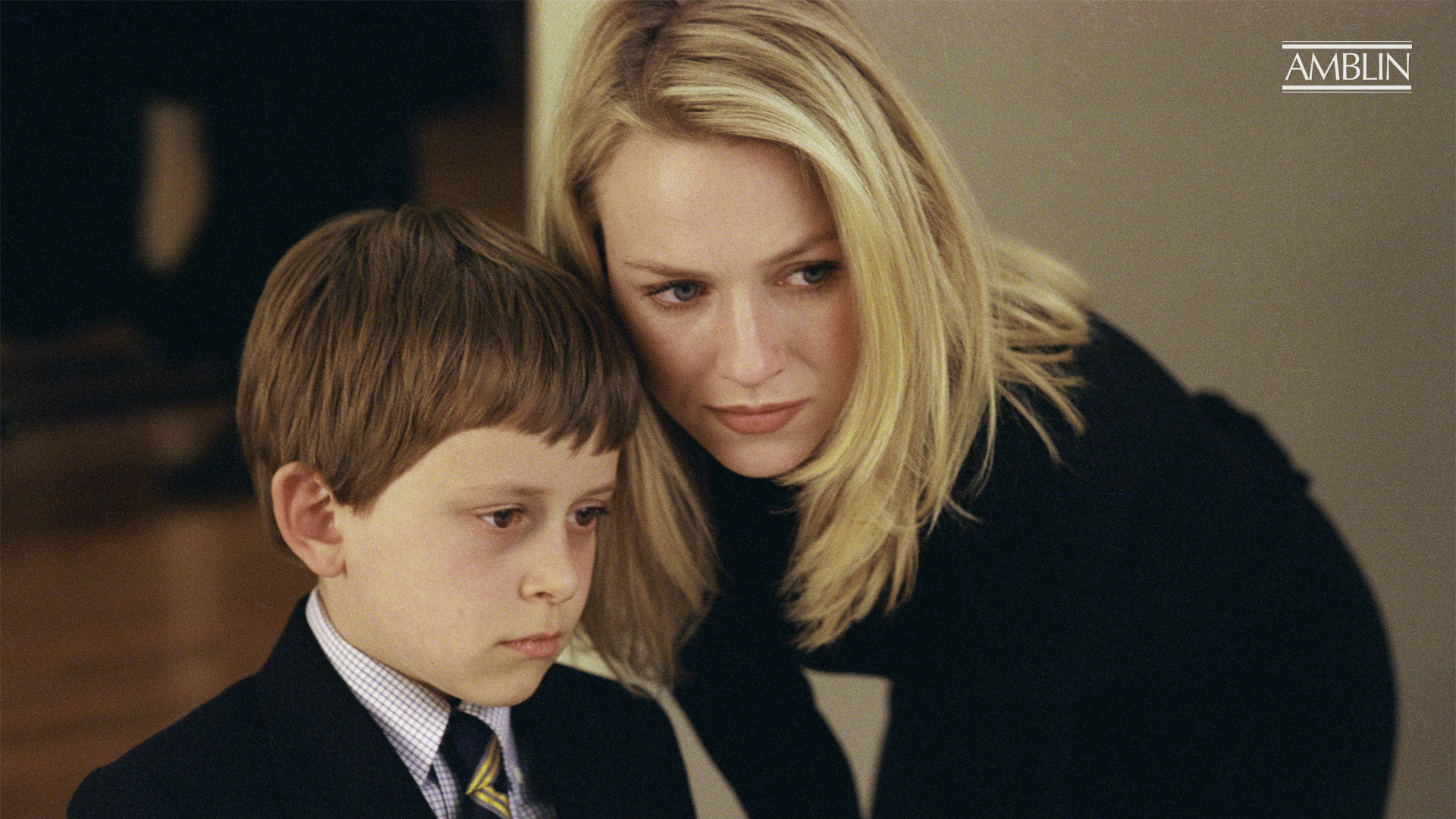 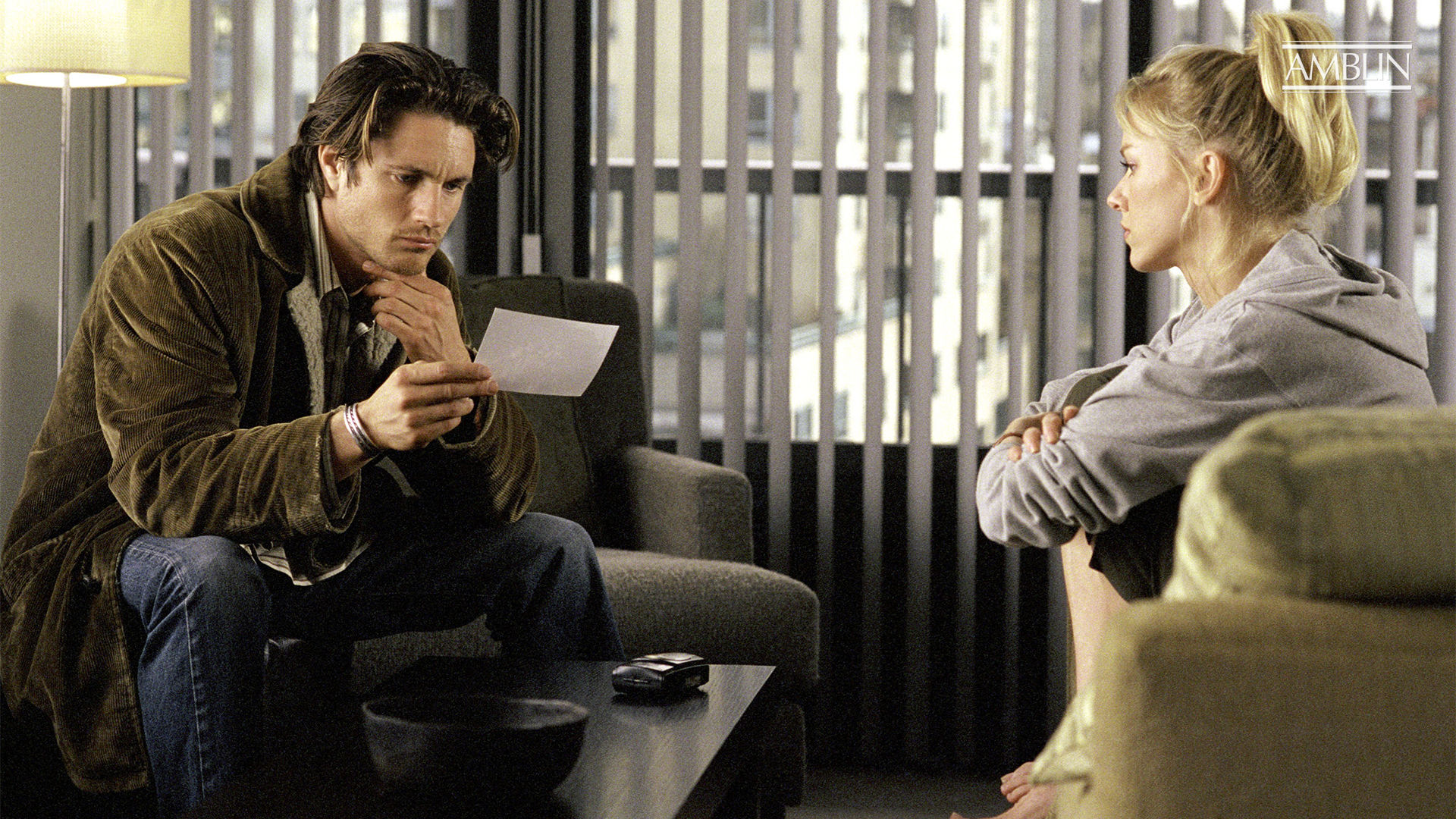 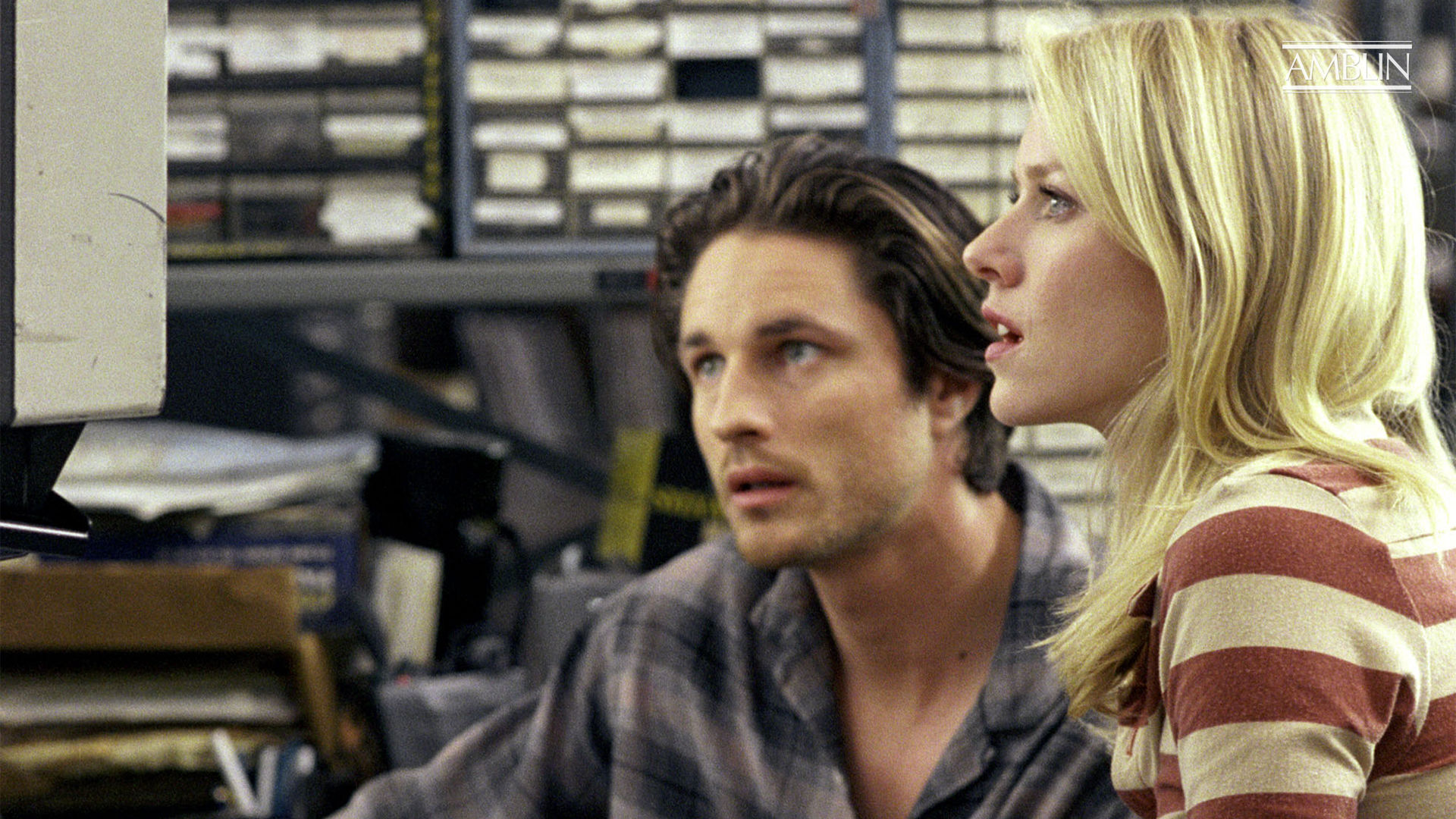 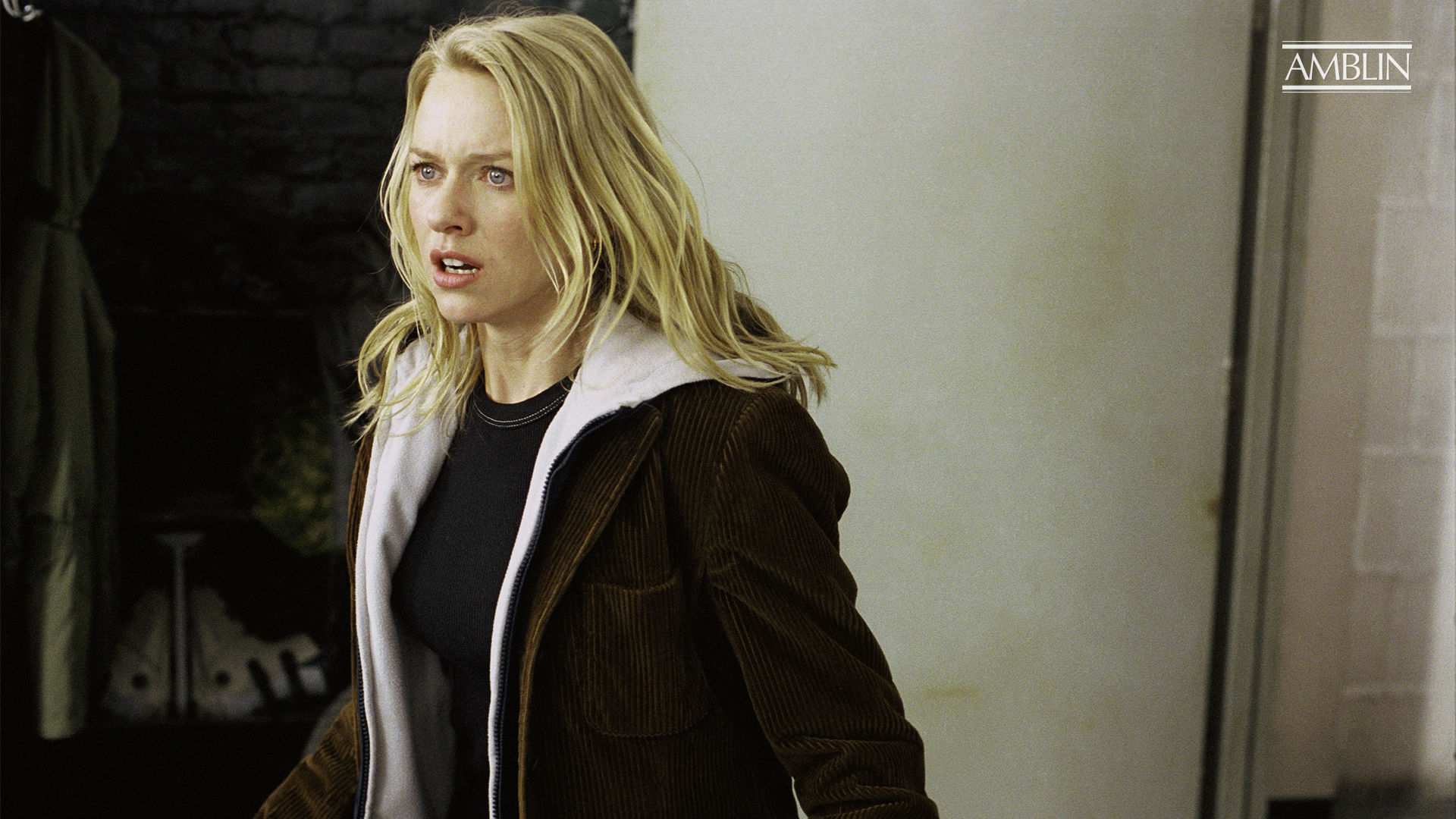 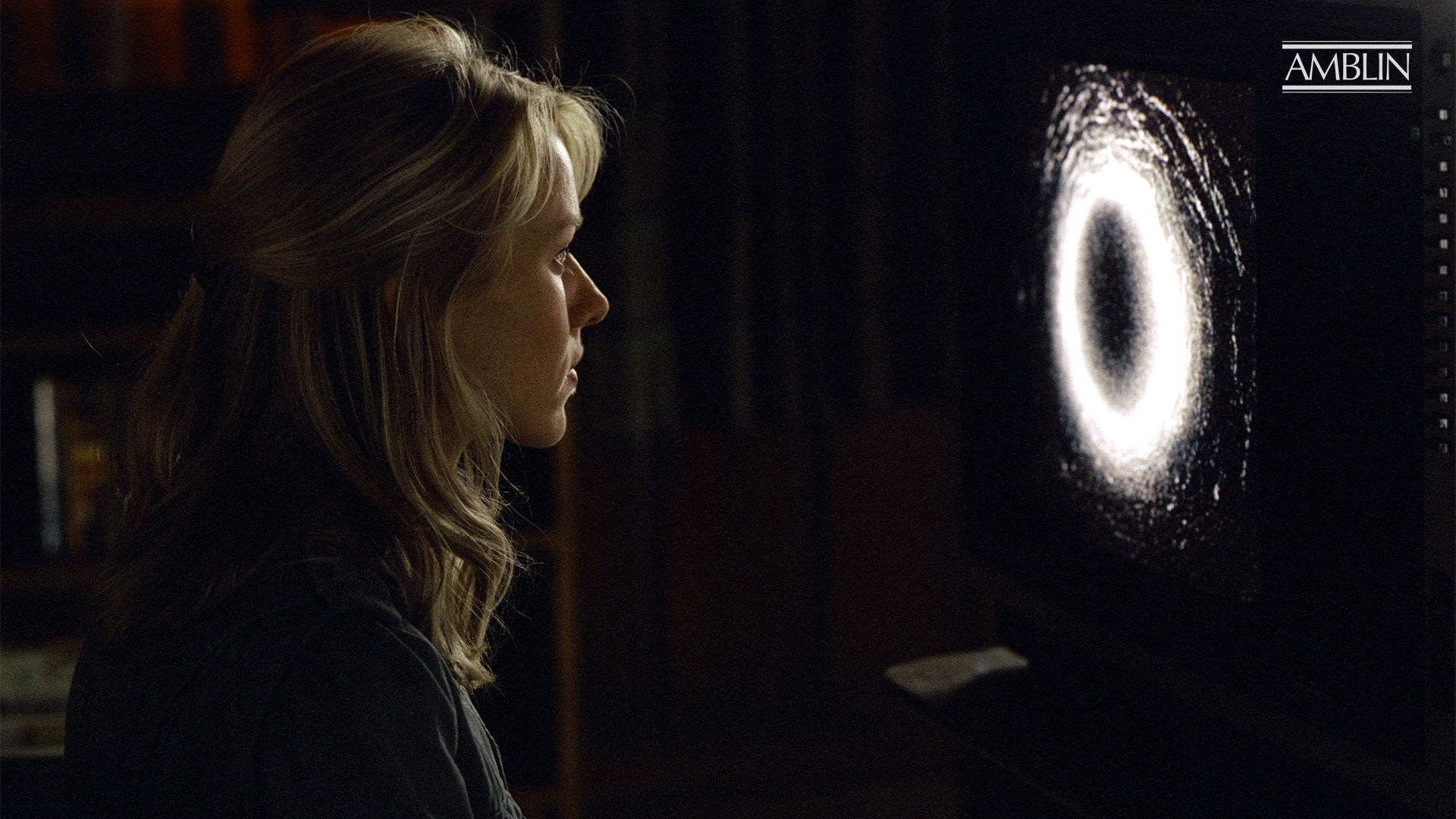 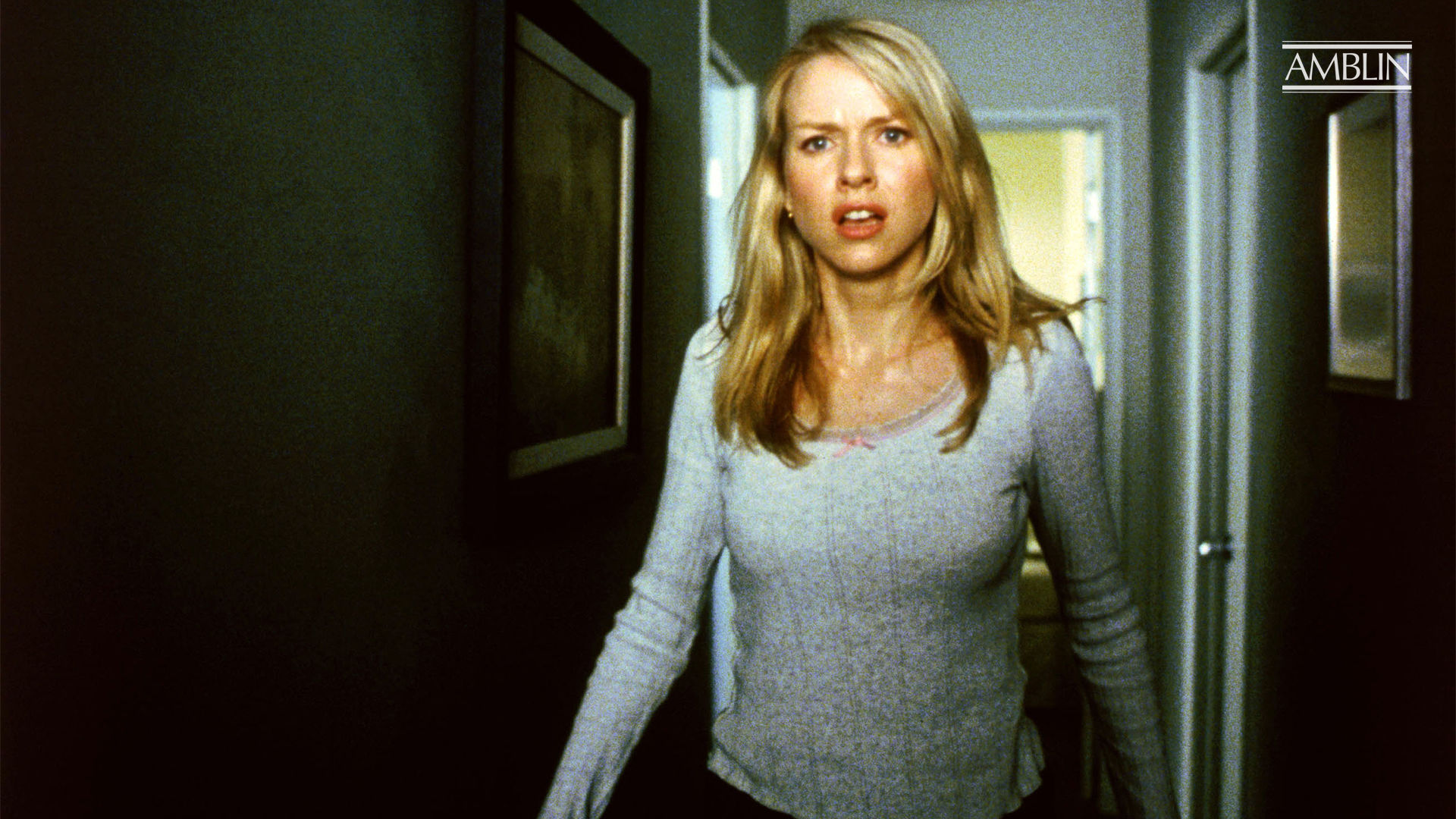 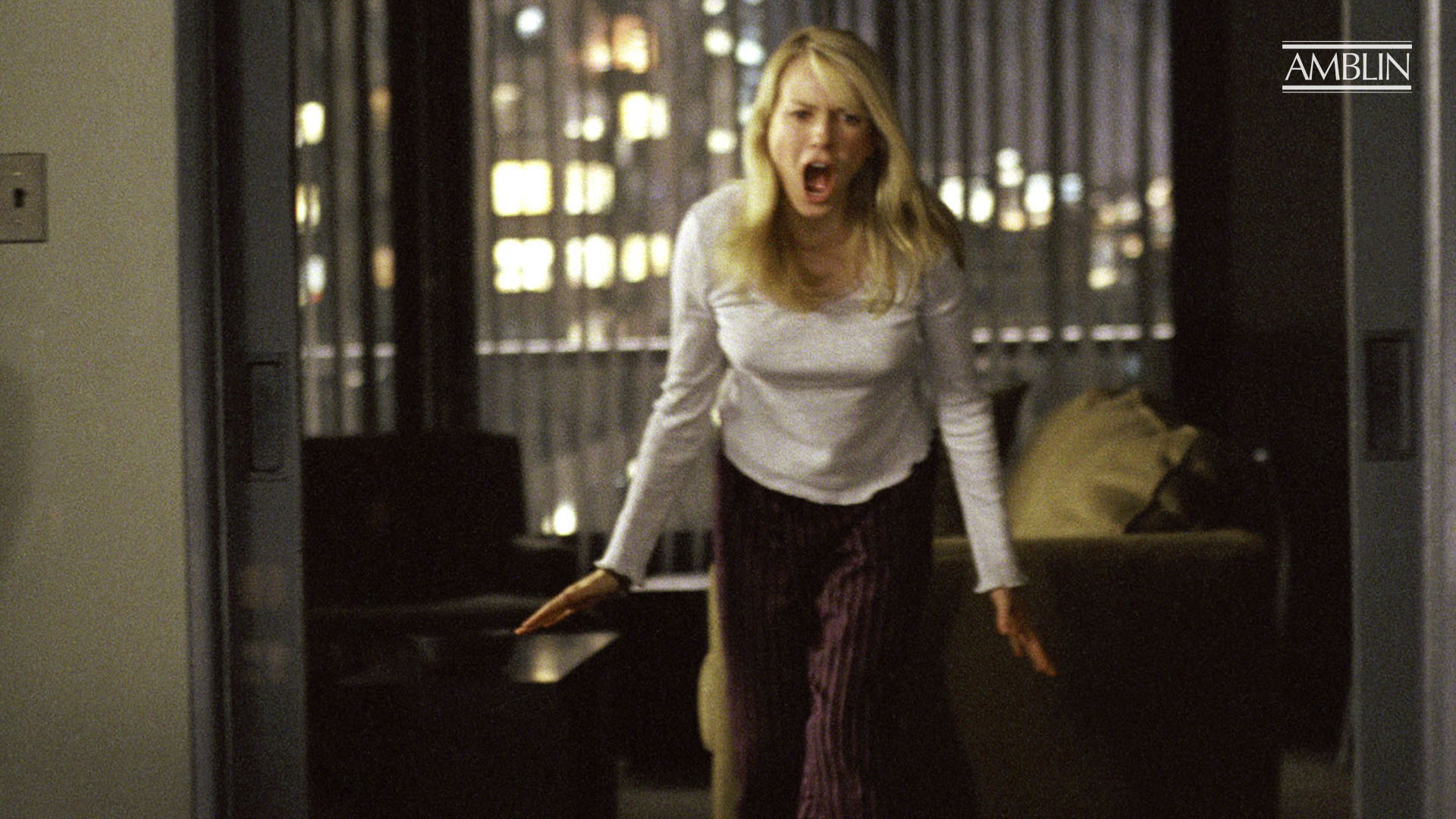 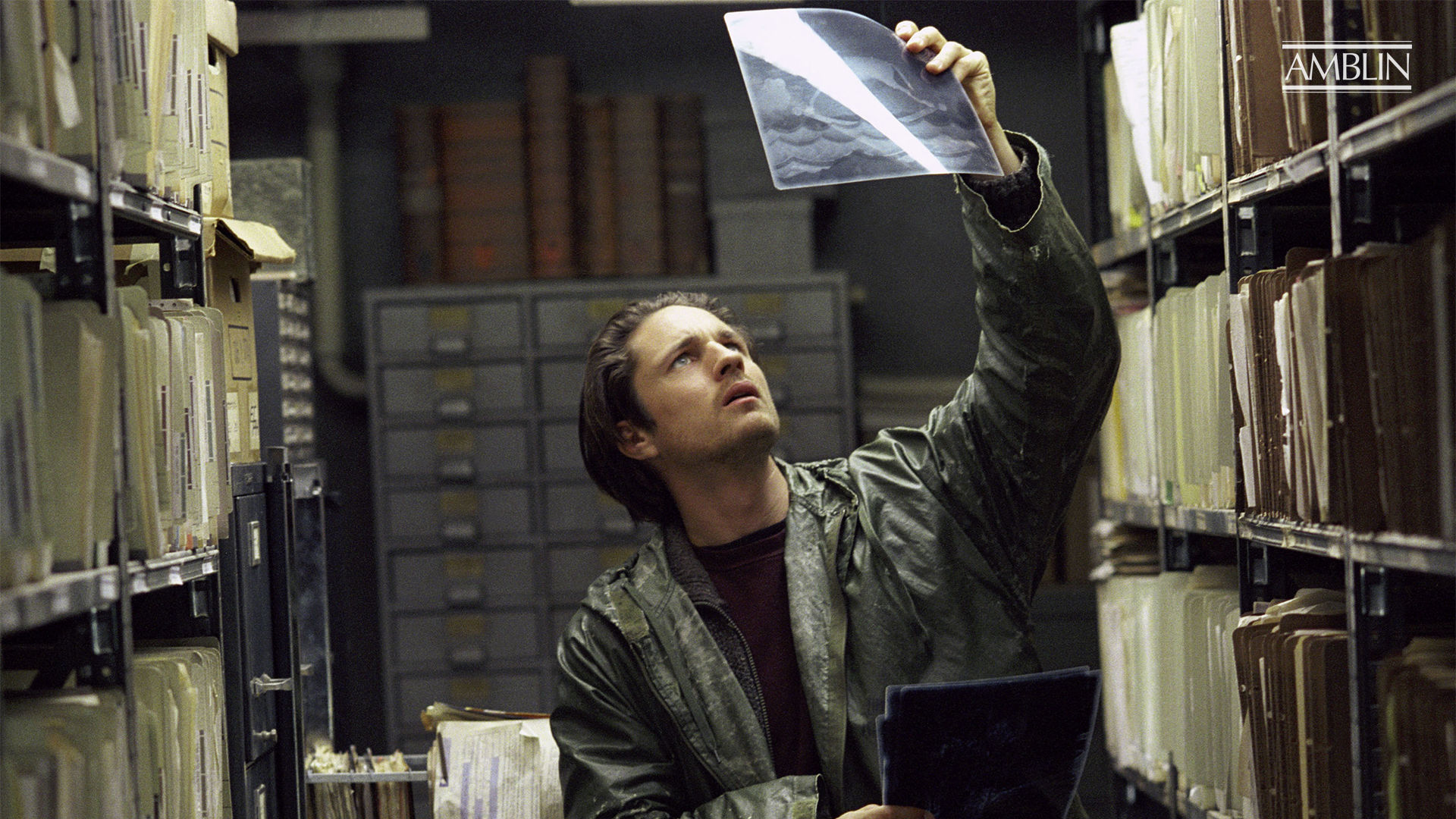 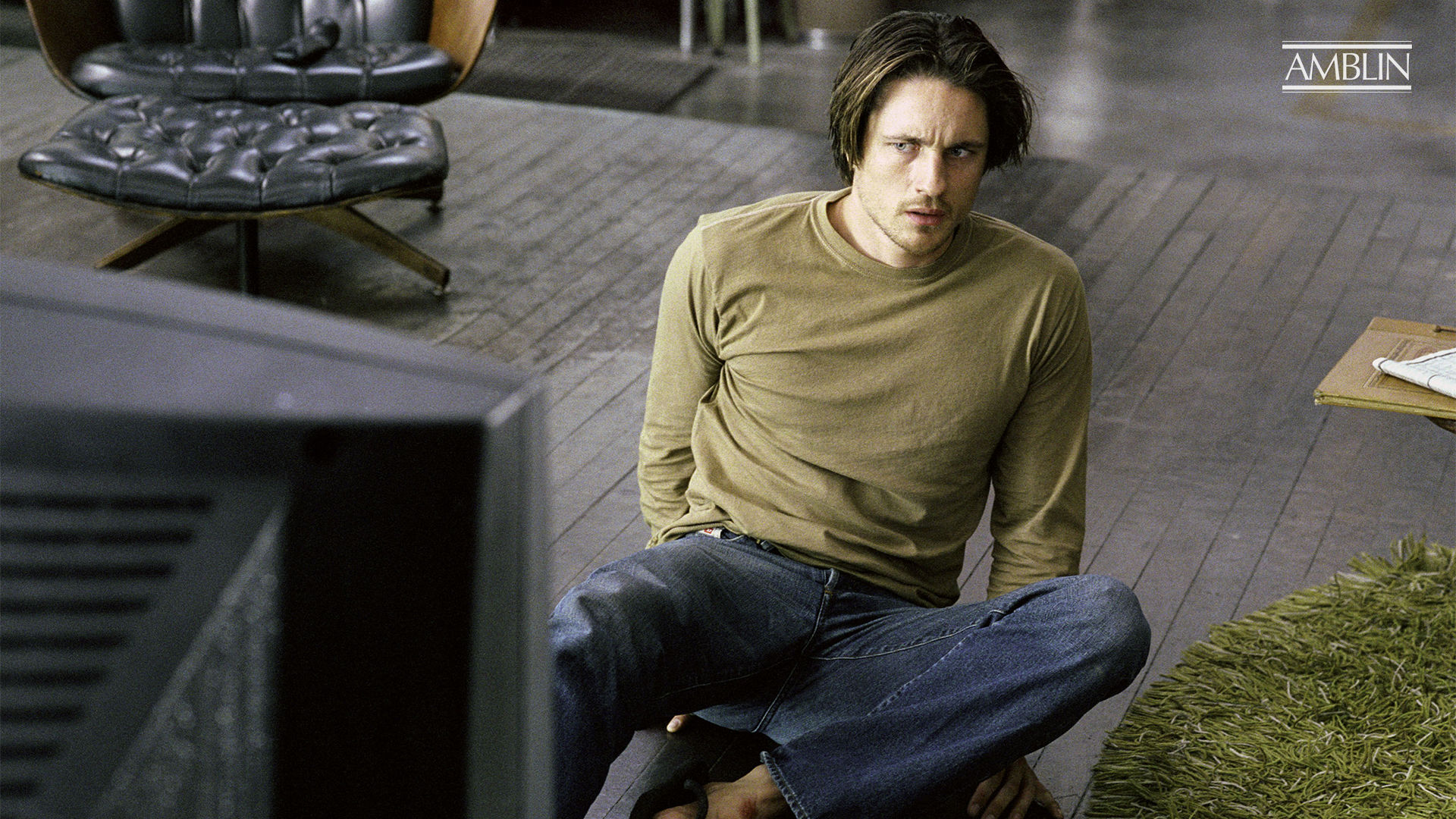 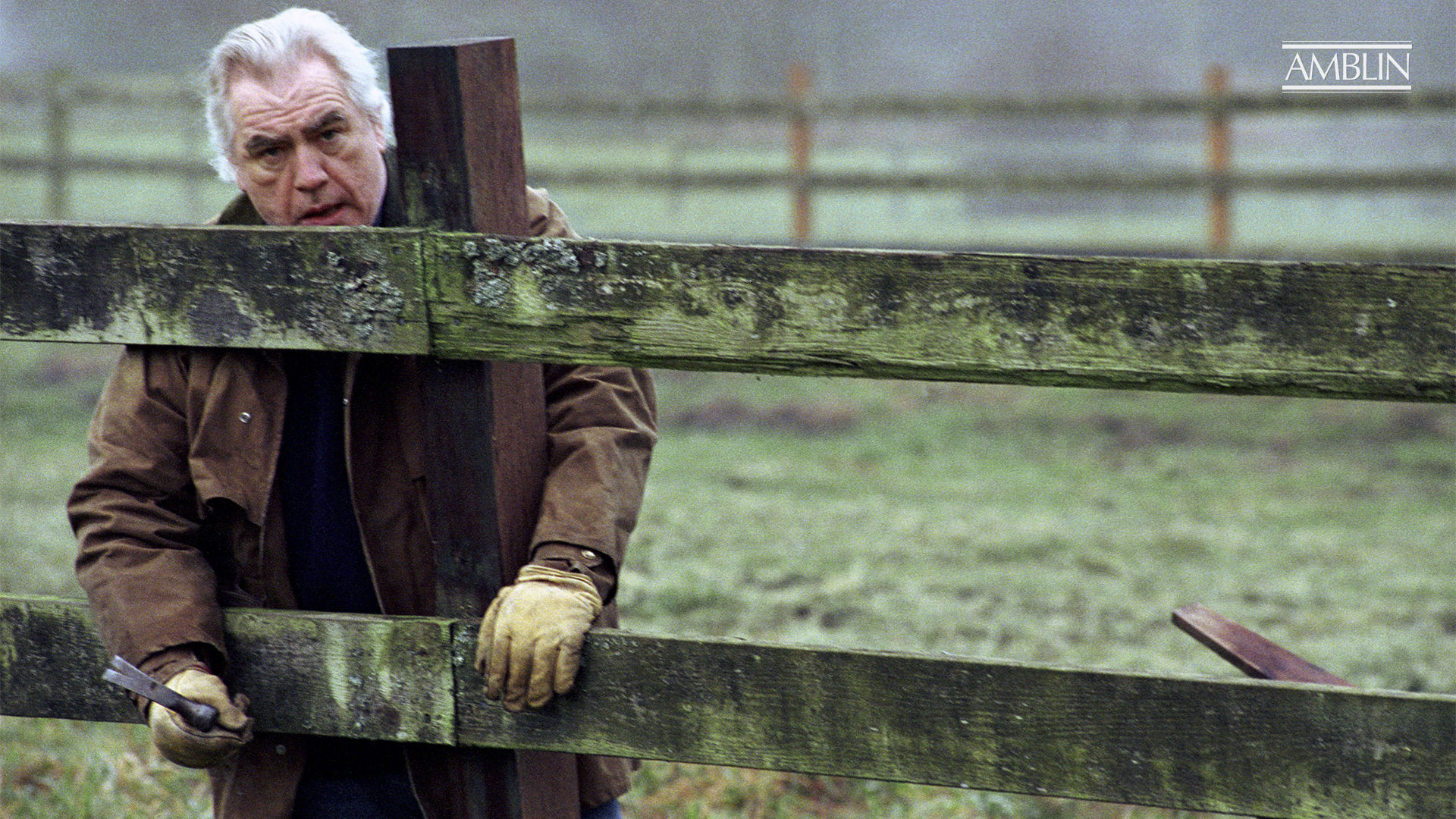 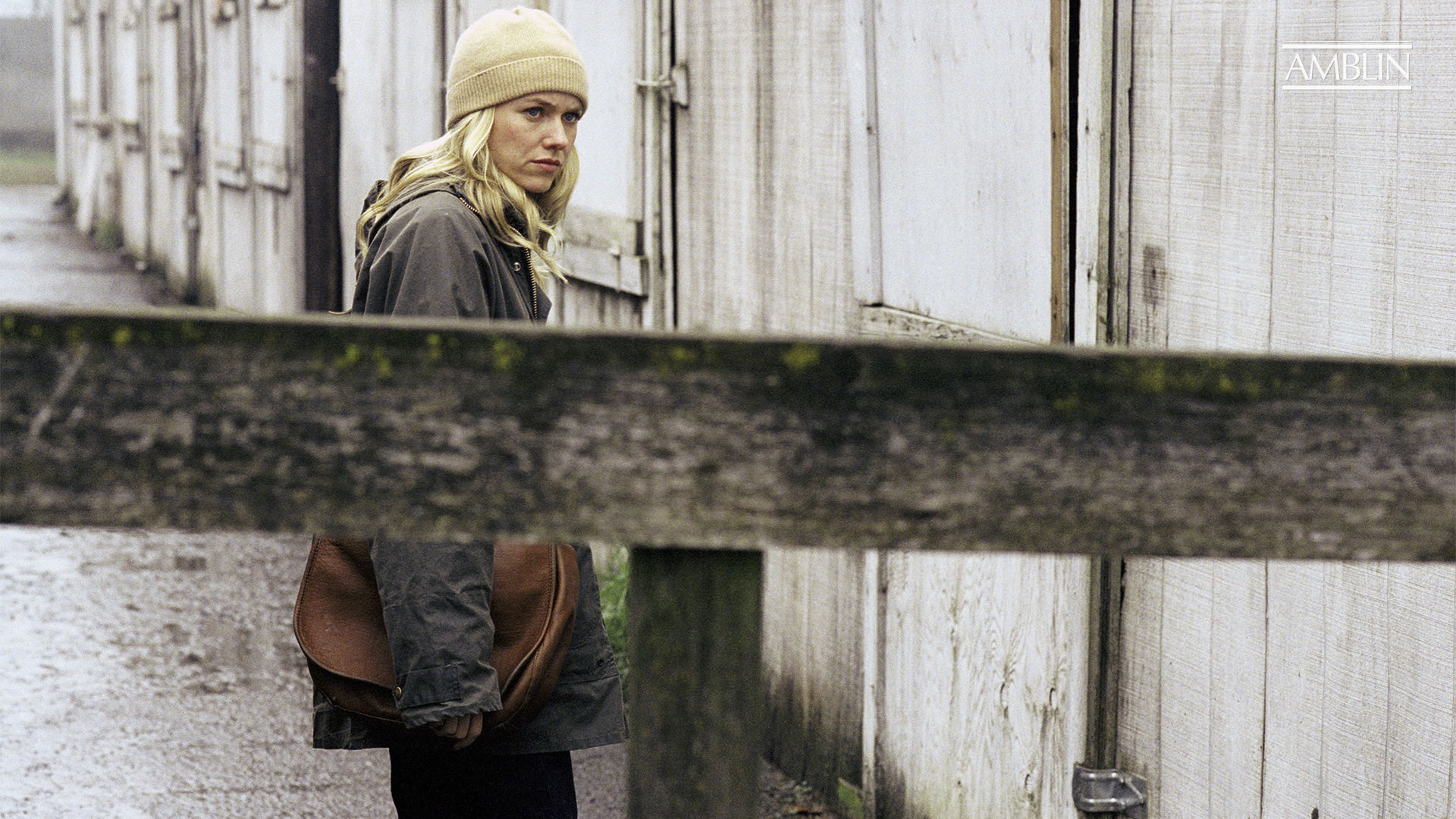 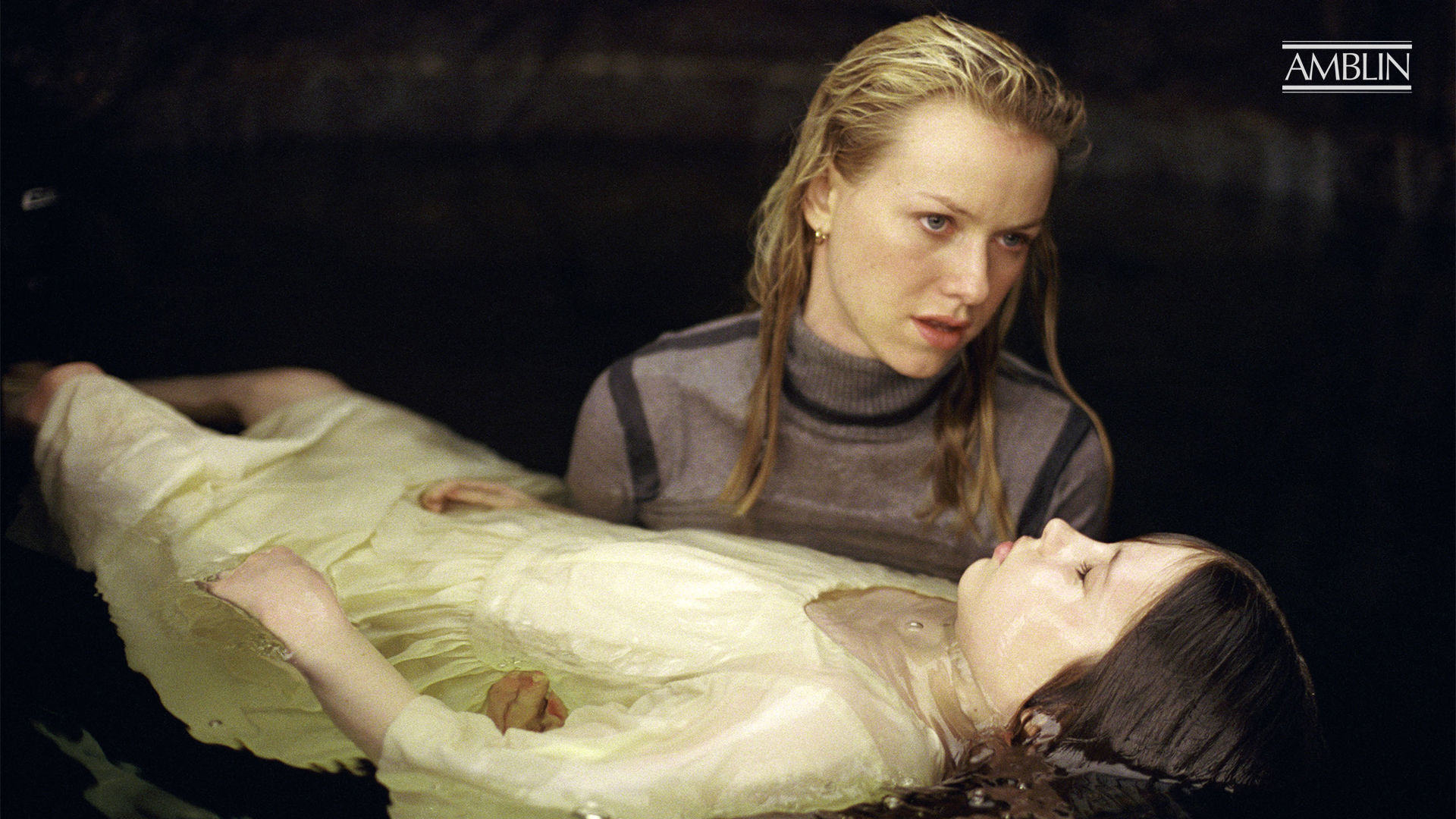 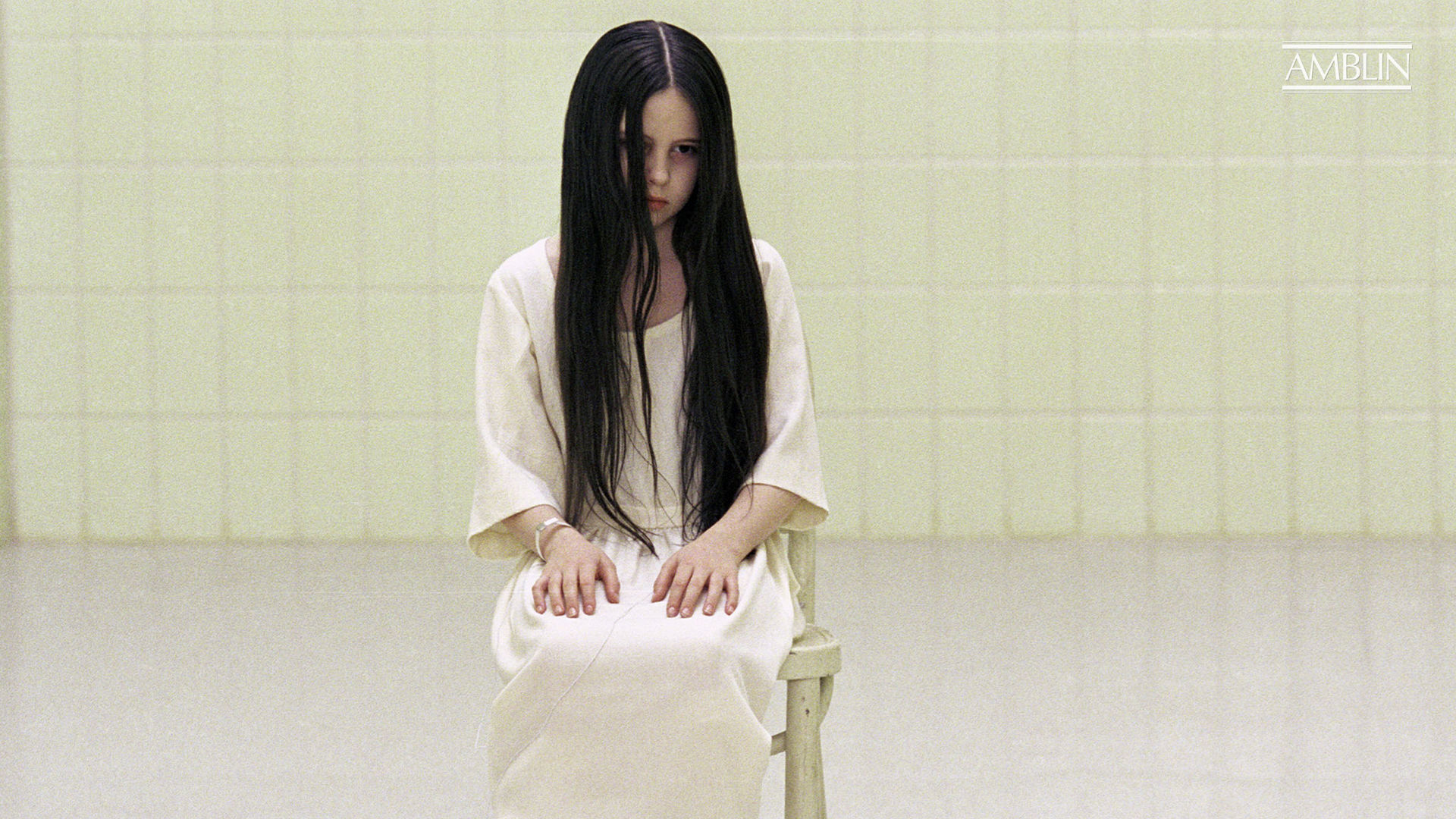 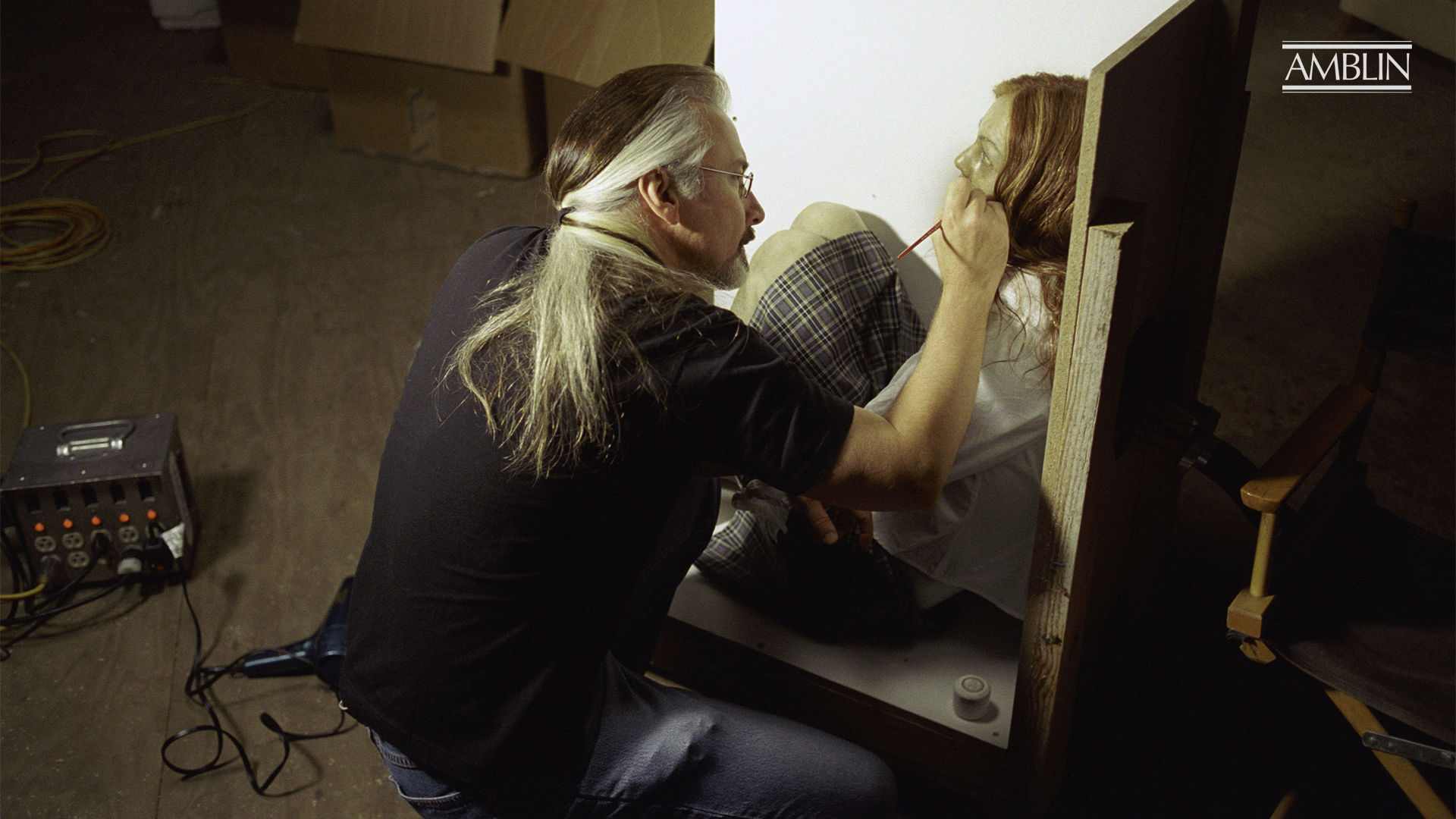 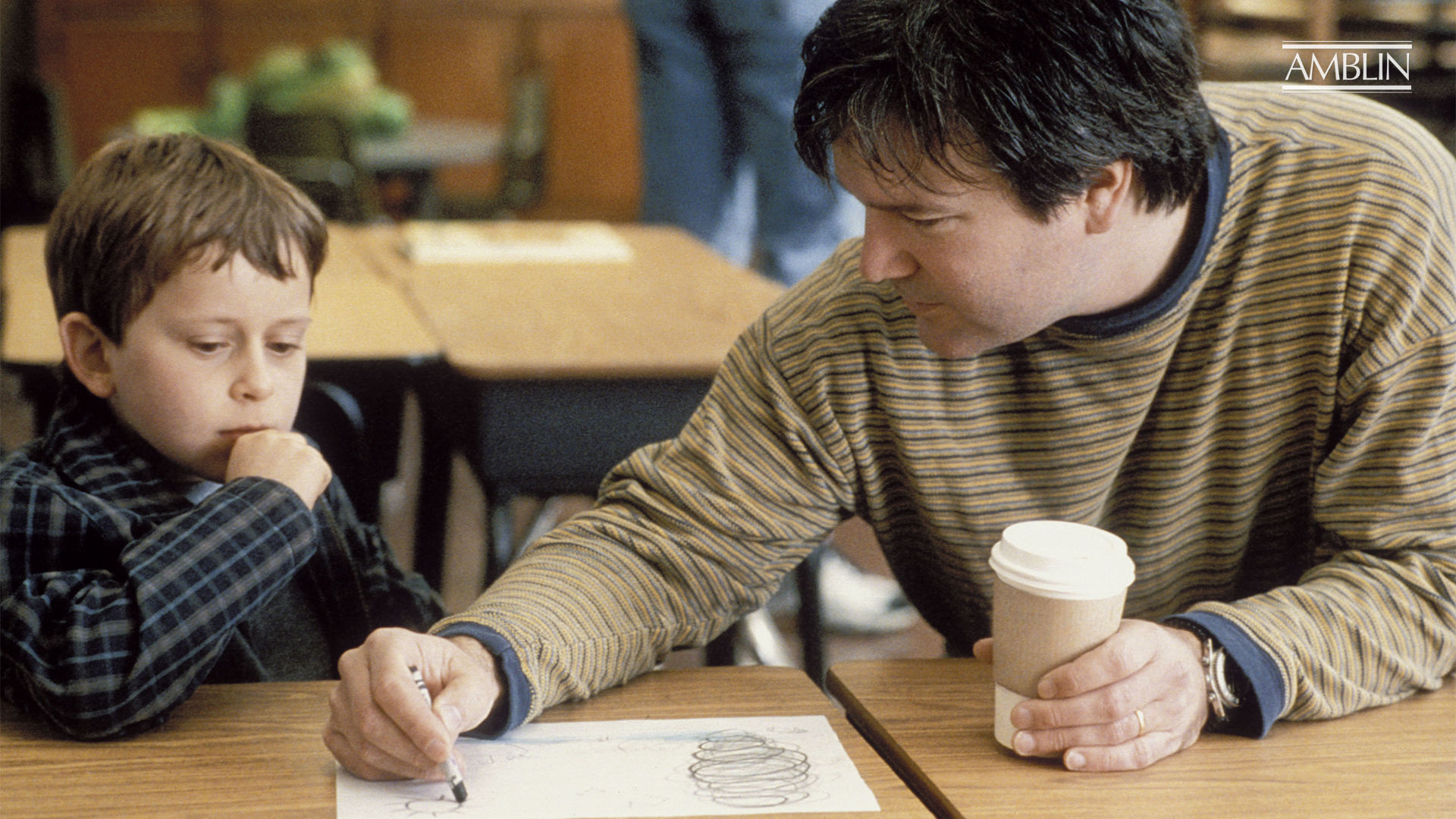 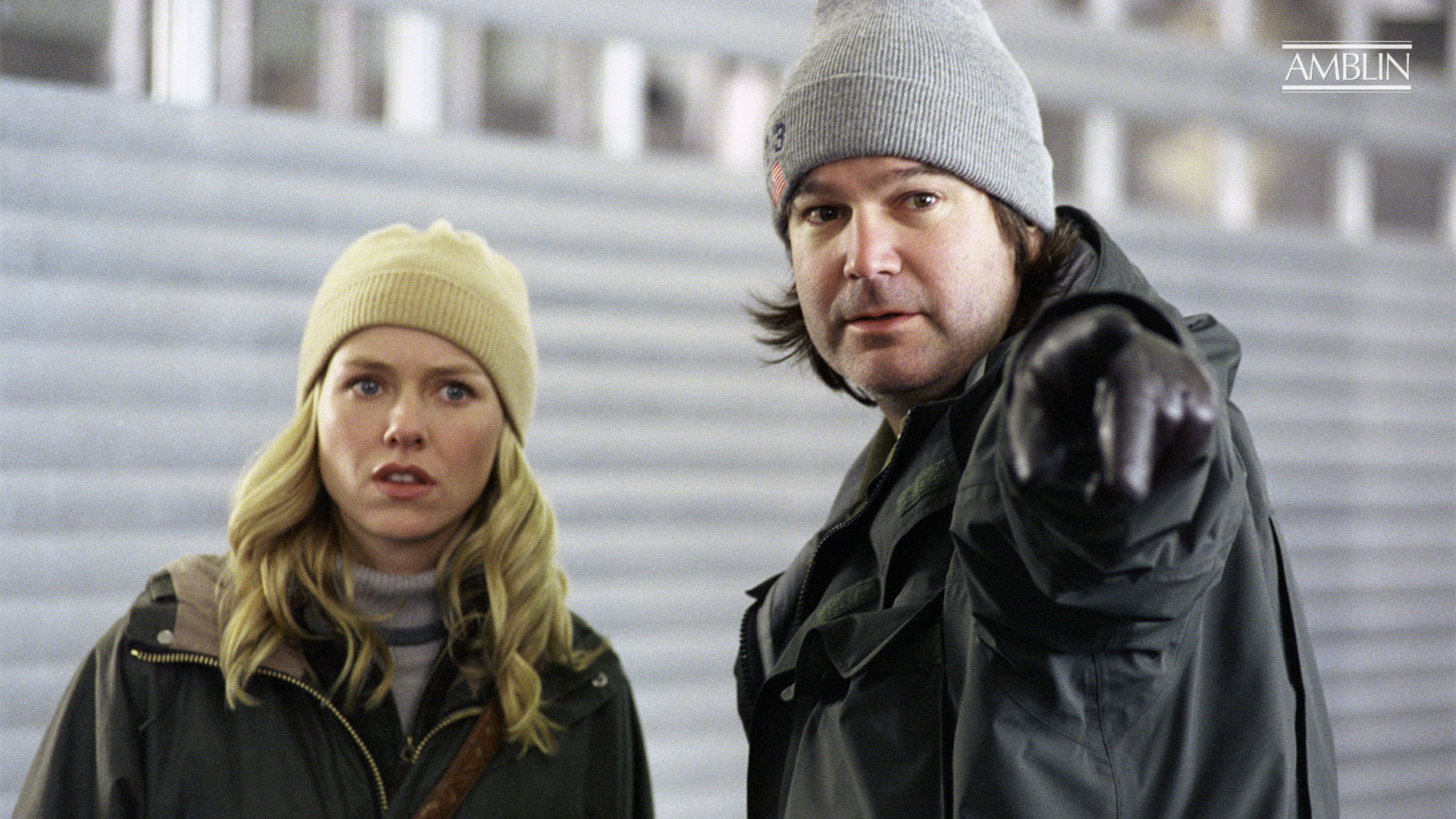 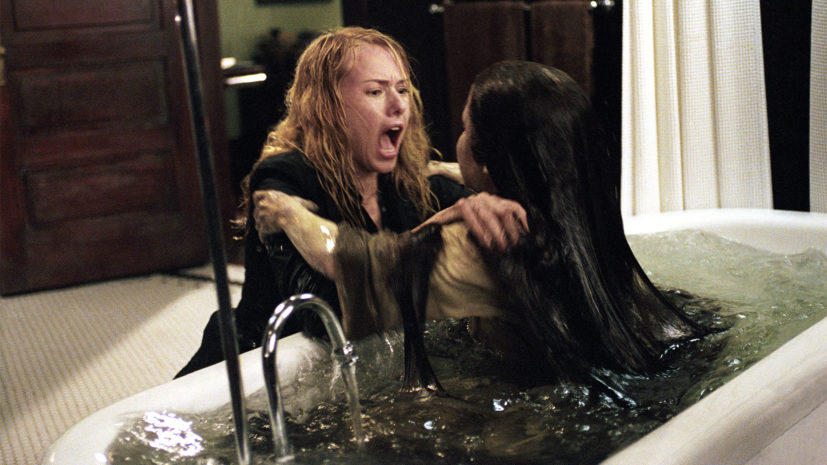 The cycle of "The Ring" continues in this second chapter that picks up six months after the events of the first film. Stars Naomi Watts, and directed by Video Nakata ("Ringu"). 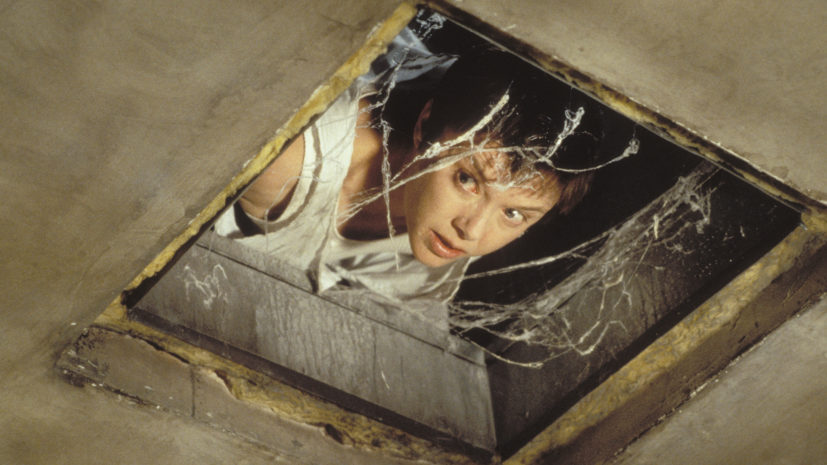 Academy Award-winner Neil Jordan directs and co-writes this shocking thriller about a creative woman who sees through the eyes of a killer haunting her dreams. Stars Annette Bening and Robert Downey, Jr.