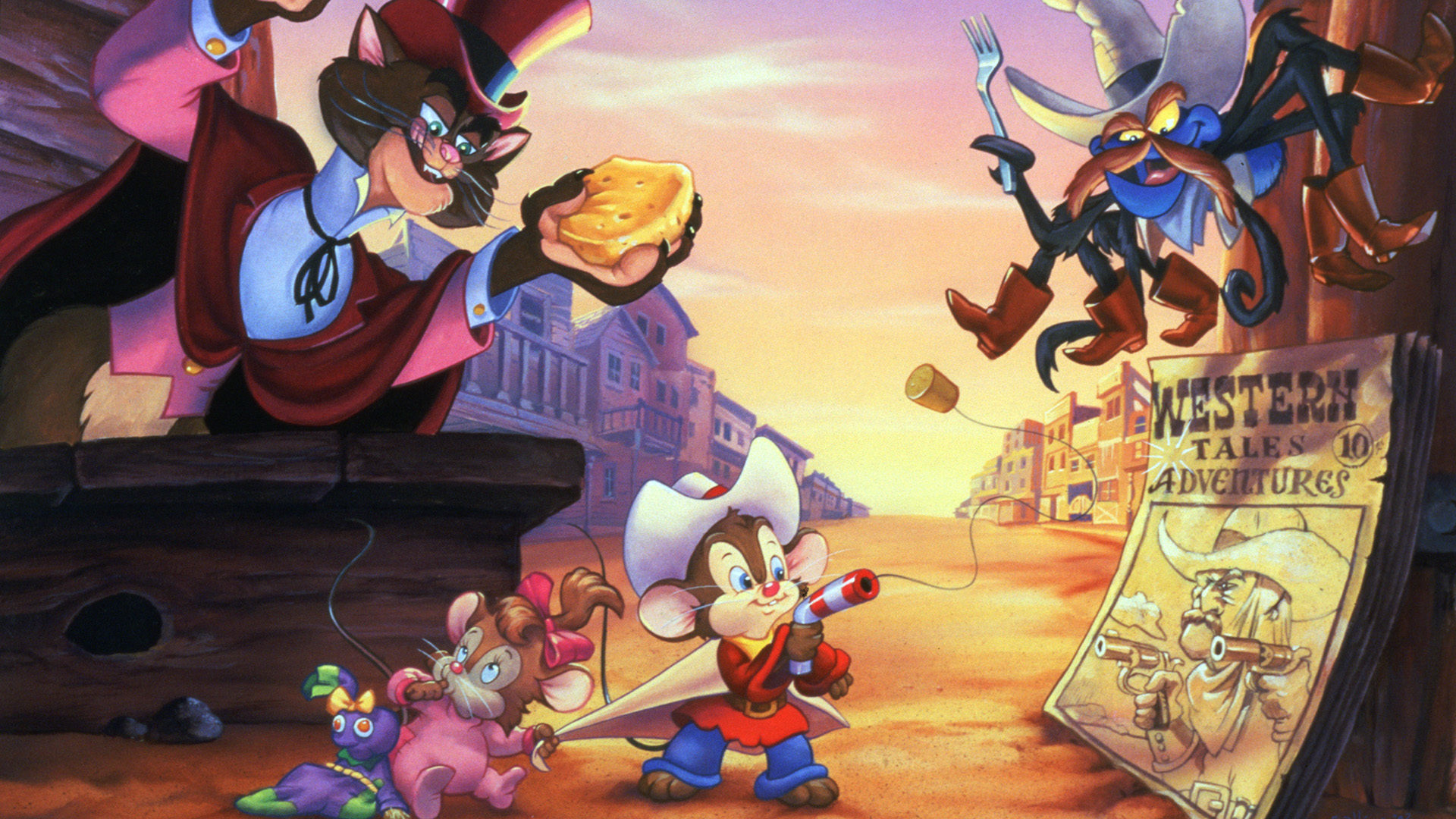 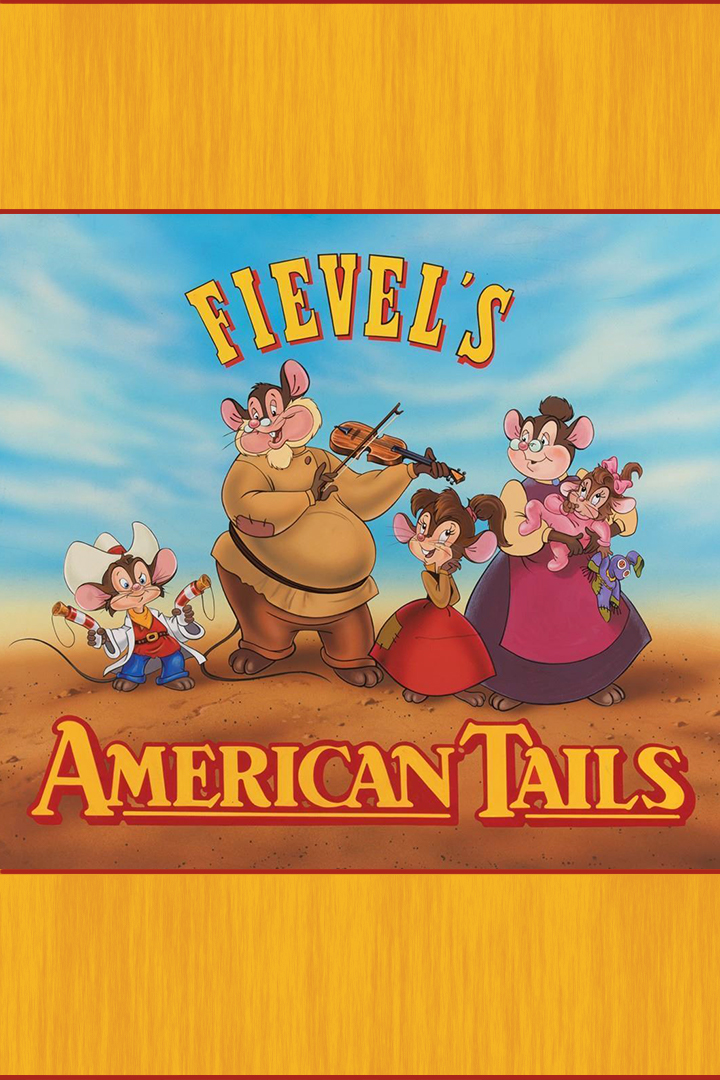 Set in the American West of the late 19th Century, Fievel's American Tails chronicles the adventures of Fievel Mousekewitz and his family as they strive to find their niche in the land of opportunity. The animated television series, which ran for 13 stories in 1992, picked up right after the Mousekewitz's adventures way out west as seen in An American Tail Fievel Goes West, the feature film sequel to the original An American Tail. The feature films' creator, David Kirschner, also created the animated series, which was directed by Larry Jacobs.

The animation for the show was produced by Canada's Nelvana Limited for Amblin Television and Universal Cartoon Studios. Returning cast from the feature films includes Phillip Glasser as Fievel, Dom DeLuise as Tiger, and Cathy Cavadini as Tanya, having performed the role in Fievel Goes West. Other notable comedy/voice actors joining in on Fievel's adventures for the first time included such players as Dan Castellaneta (Back to the Future), Gerrit Graham (Used Cars) and Kenneth Mars. 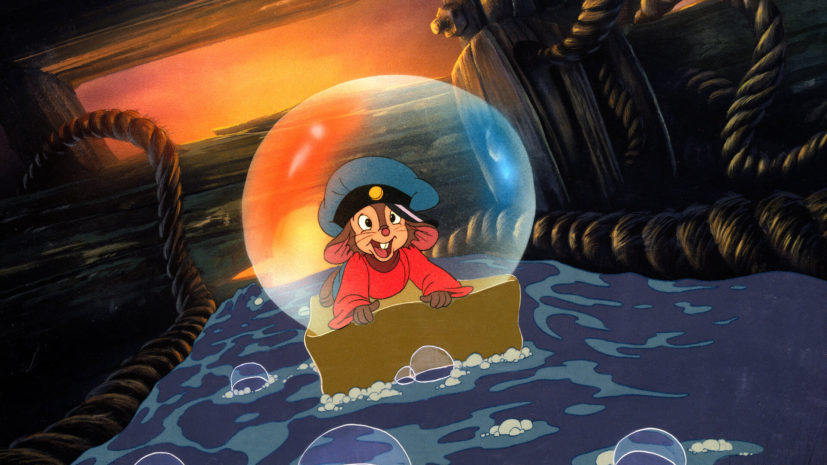 The story of a little mouse named Fievel, who journeys with his family from Russia to turn-of-the-century America. When a ferocious storm at sea separates Fievel from his family, he washes ashore in New York Harbor. Alone in the city, Fievel braves the perils and wonders of a strange new world in a thrilling quest to reunite with his family. 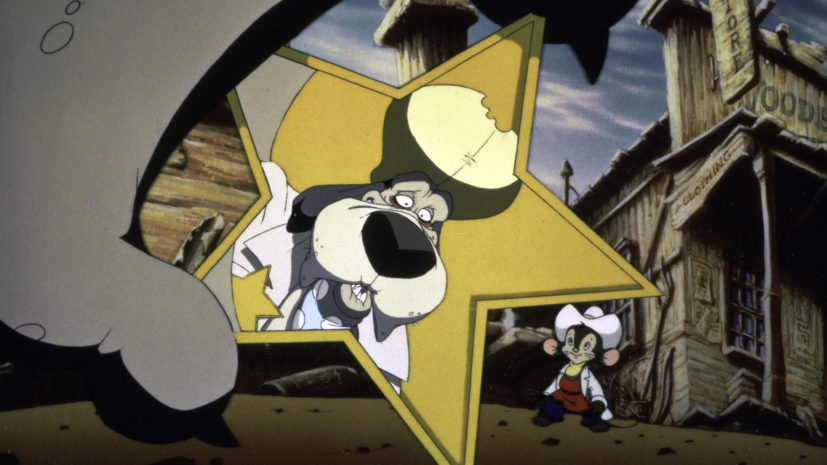 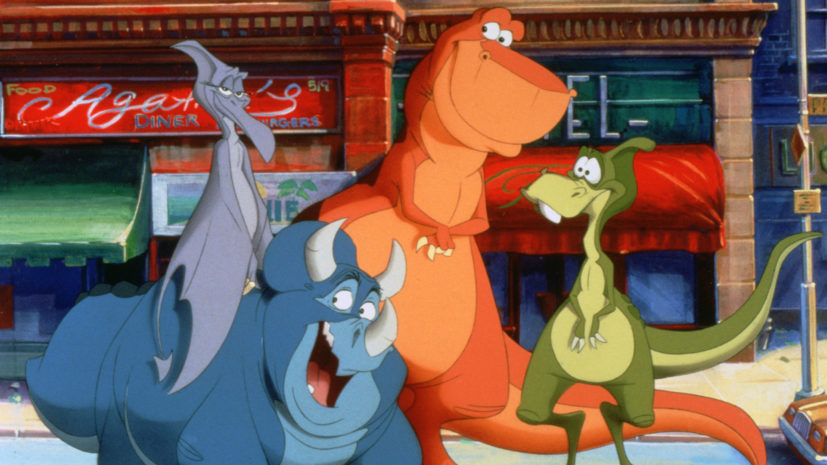 Amblimation's second animated feature film, a comedy-adventure for those dinosaur lovers perhaps a bit too young yet to see "Jurassic Park."