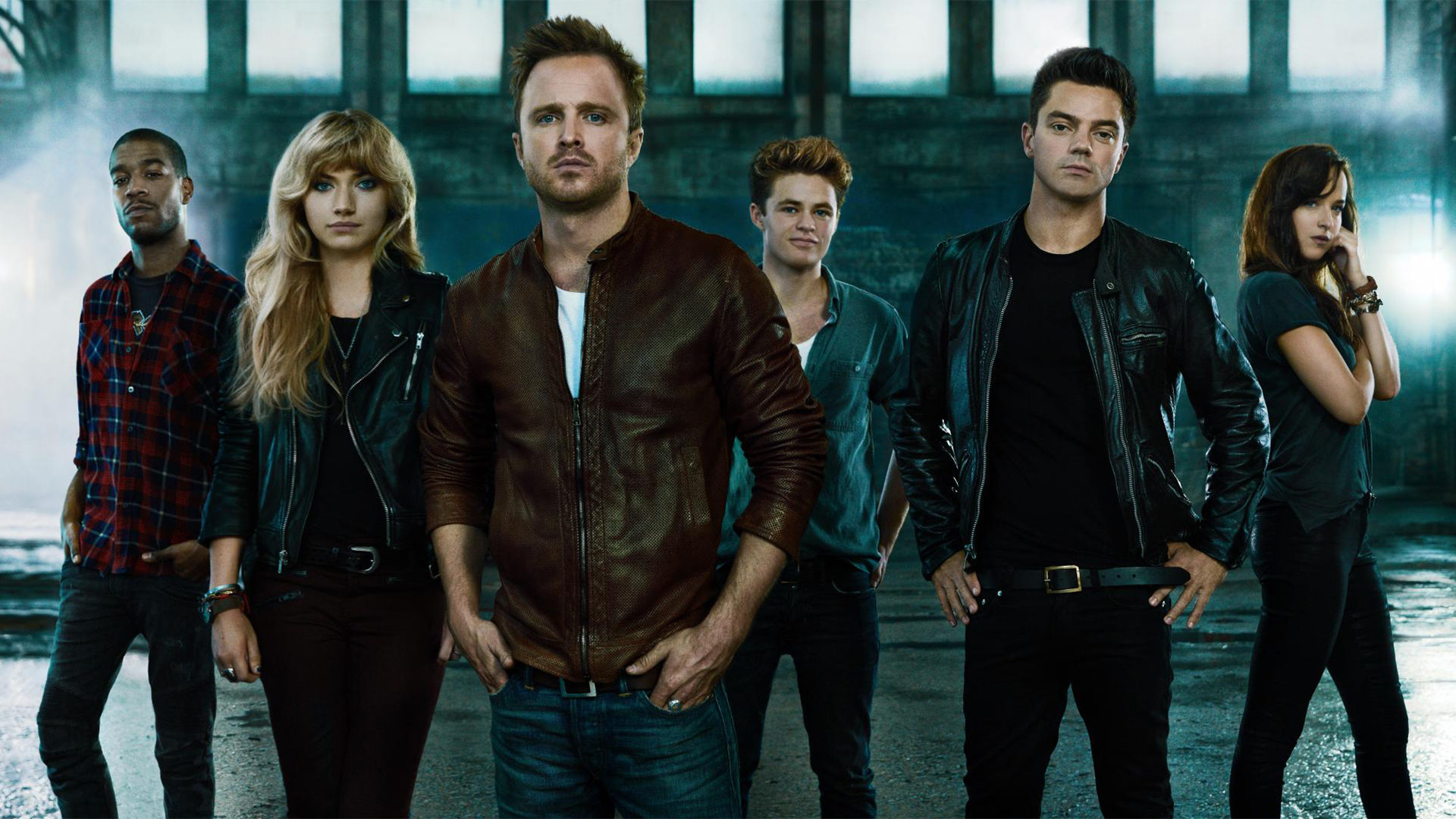 "They took everything from me." 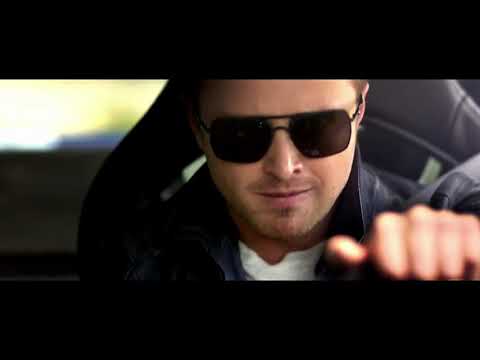 From DreamWorks Pictures comes Need for Speed, a visceral and evocative return to the great car-culture movies of the 1960s and 1970s.

Tapping into the significance of the car and the open road in American car culture and the freedom and individualism that they both provide, the film is a story of honor, friendship and loyalty and the testosterone-fueled journey of one man looking for revenge and, ultimately, redemption.

Need for Speed is directed by Scott Waugh—a man who knows his way around an action movie, having performed or coordinated hair-raising stunts in over 40 films and TV show himself—from a screenplay by George Gatins (She's Out of My League), based on a story by George Gatins and John Gatins. 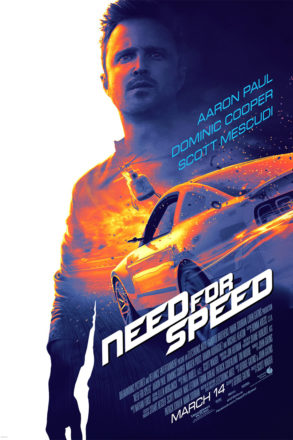 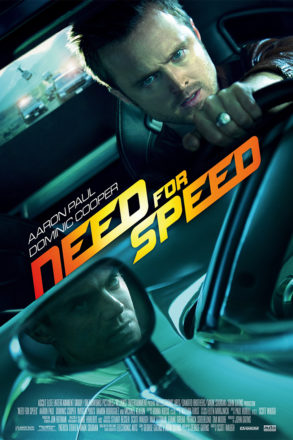 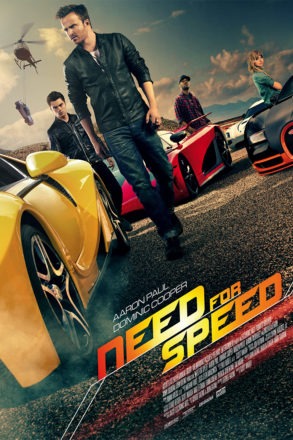 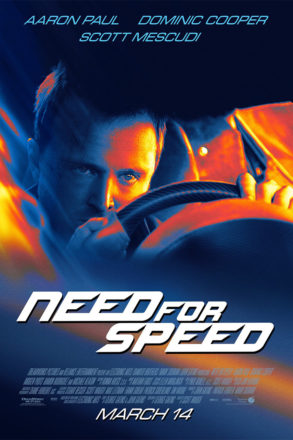 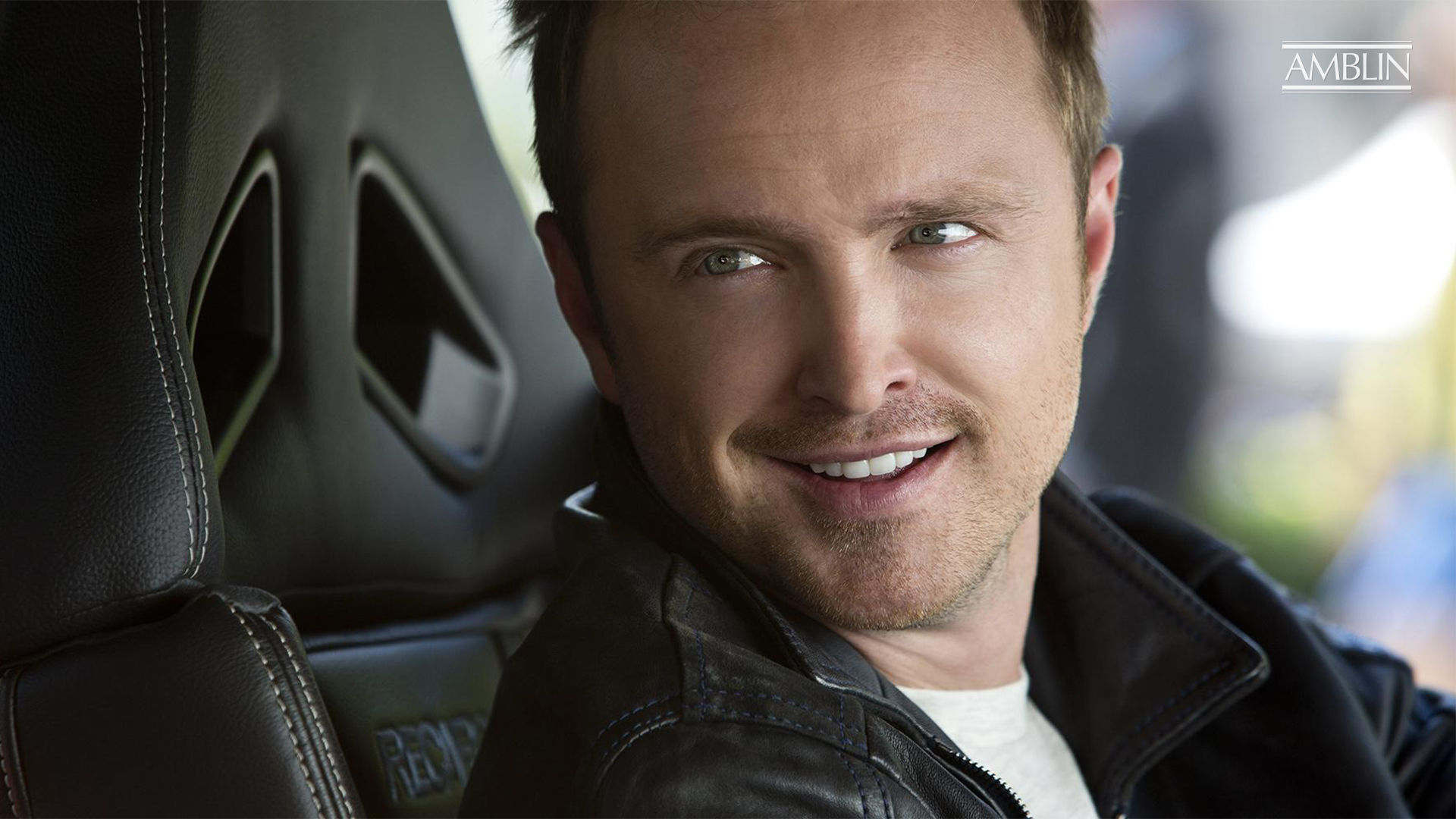 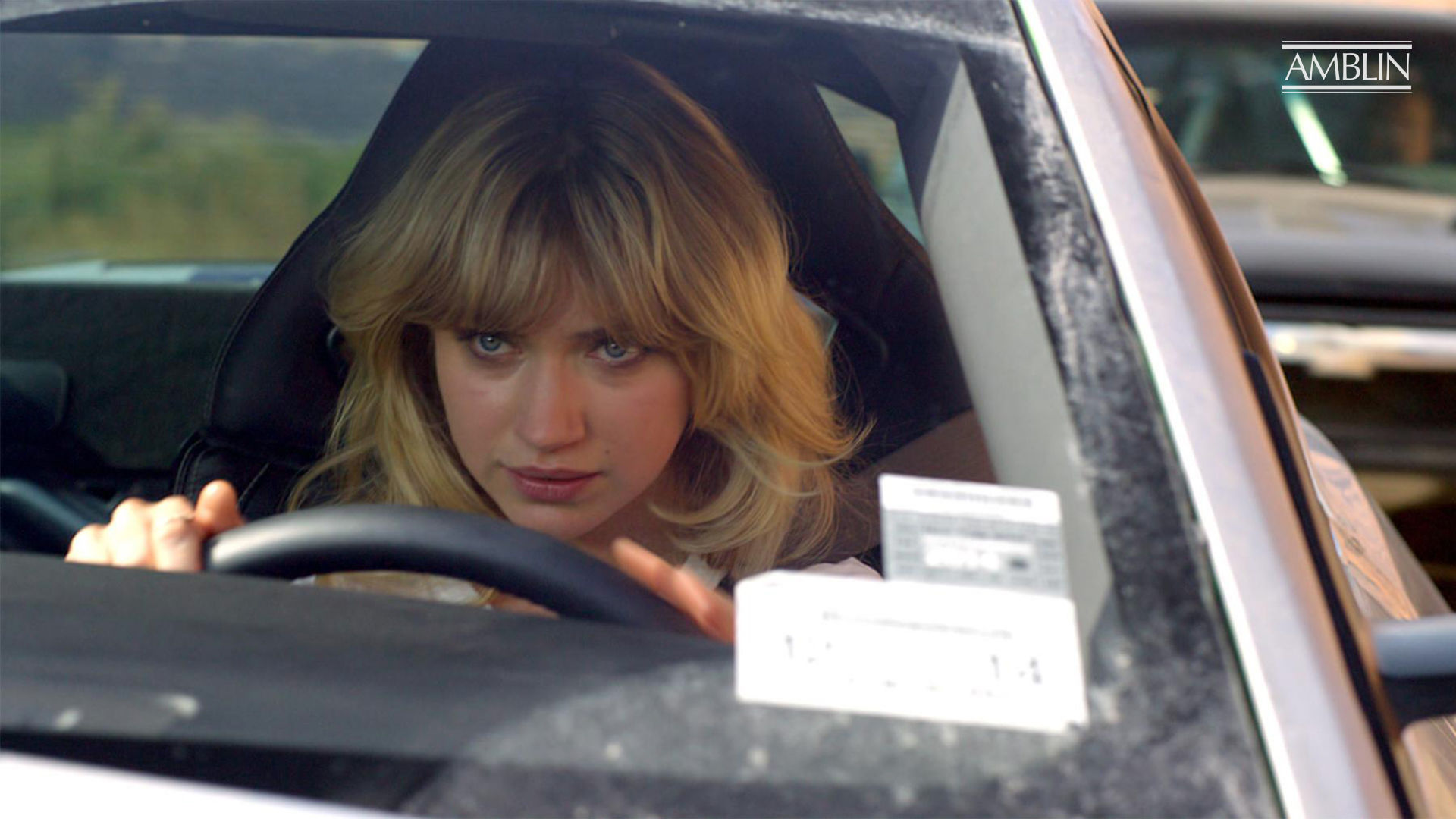 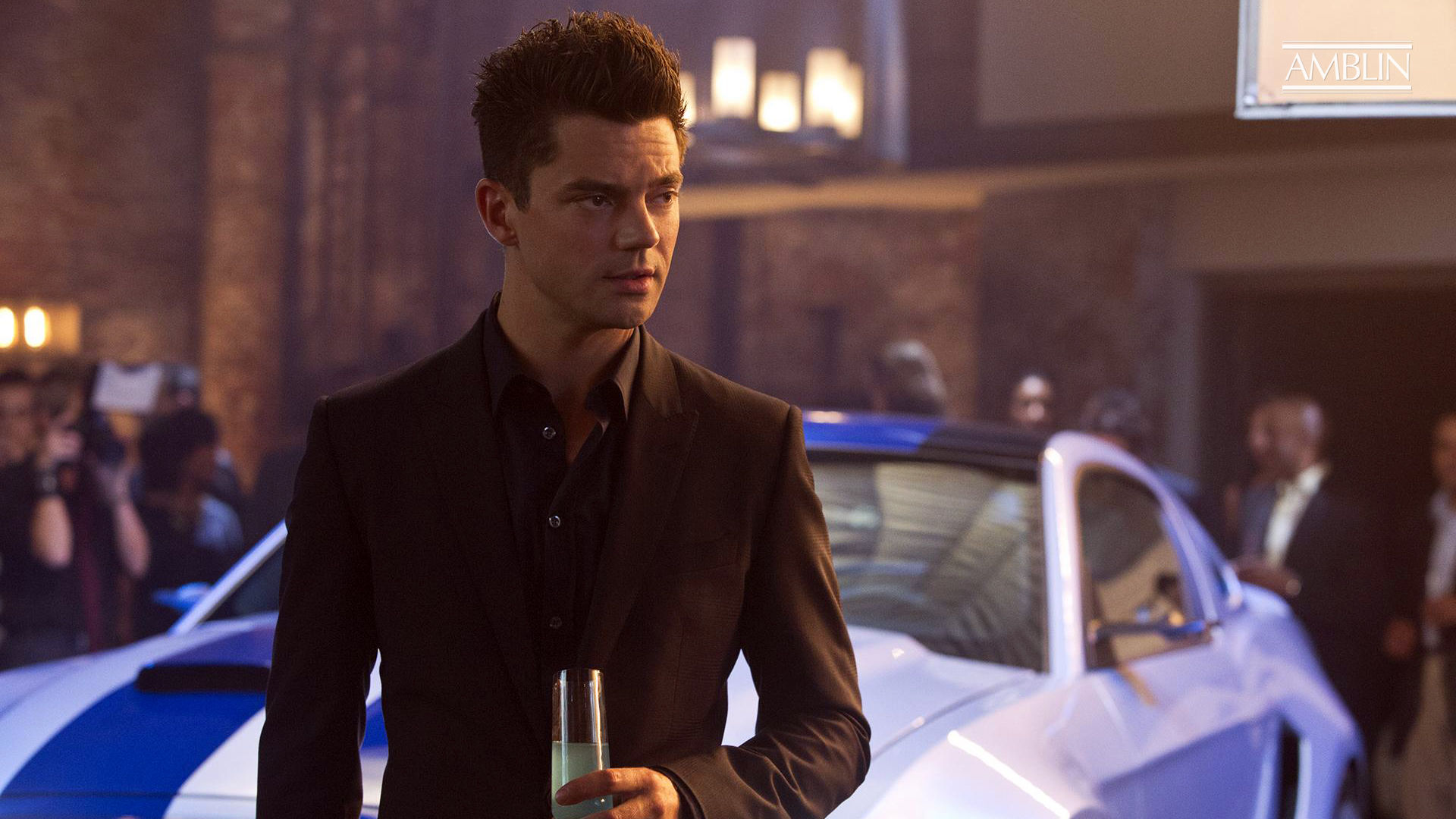 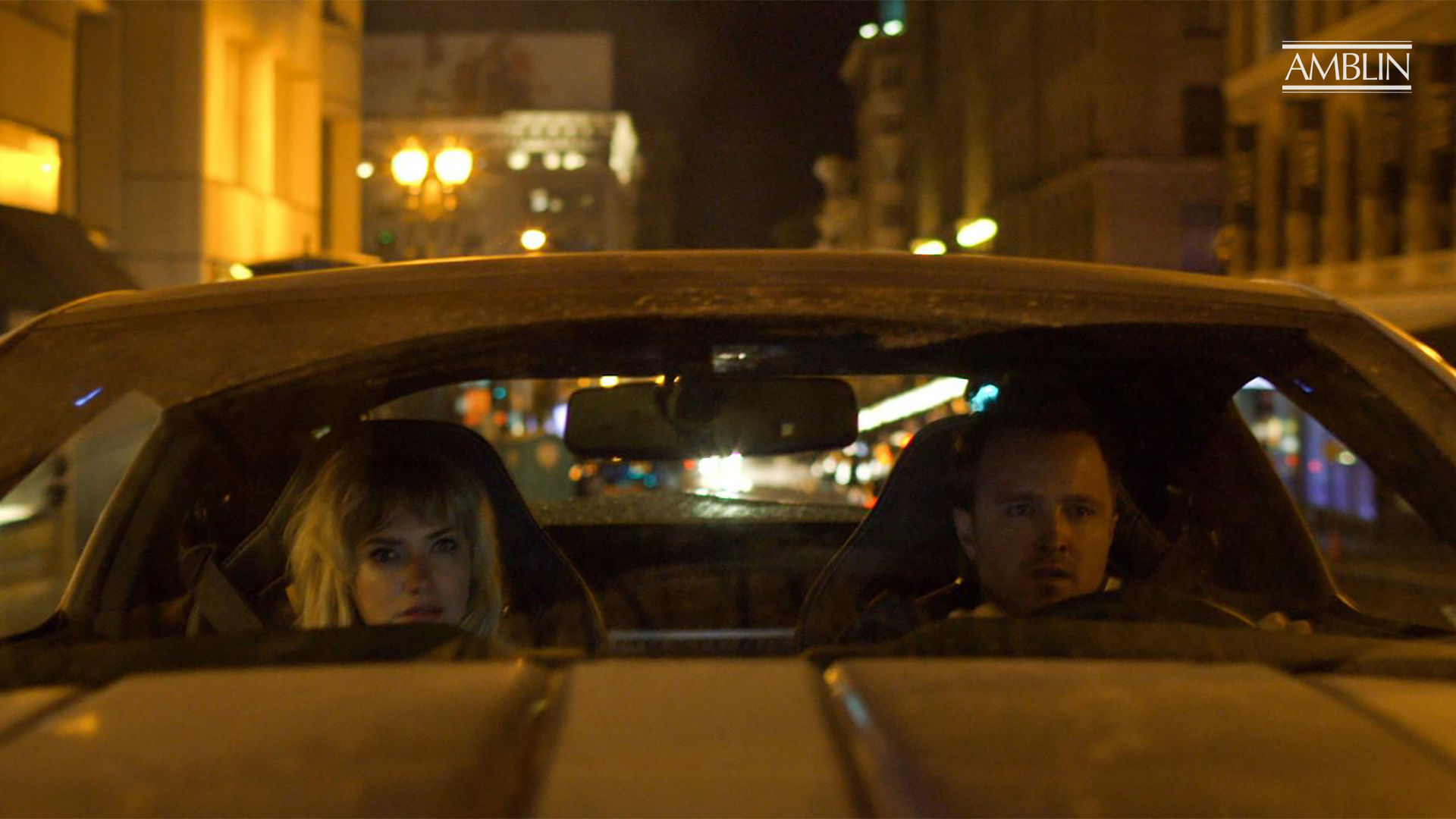 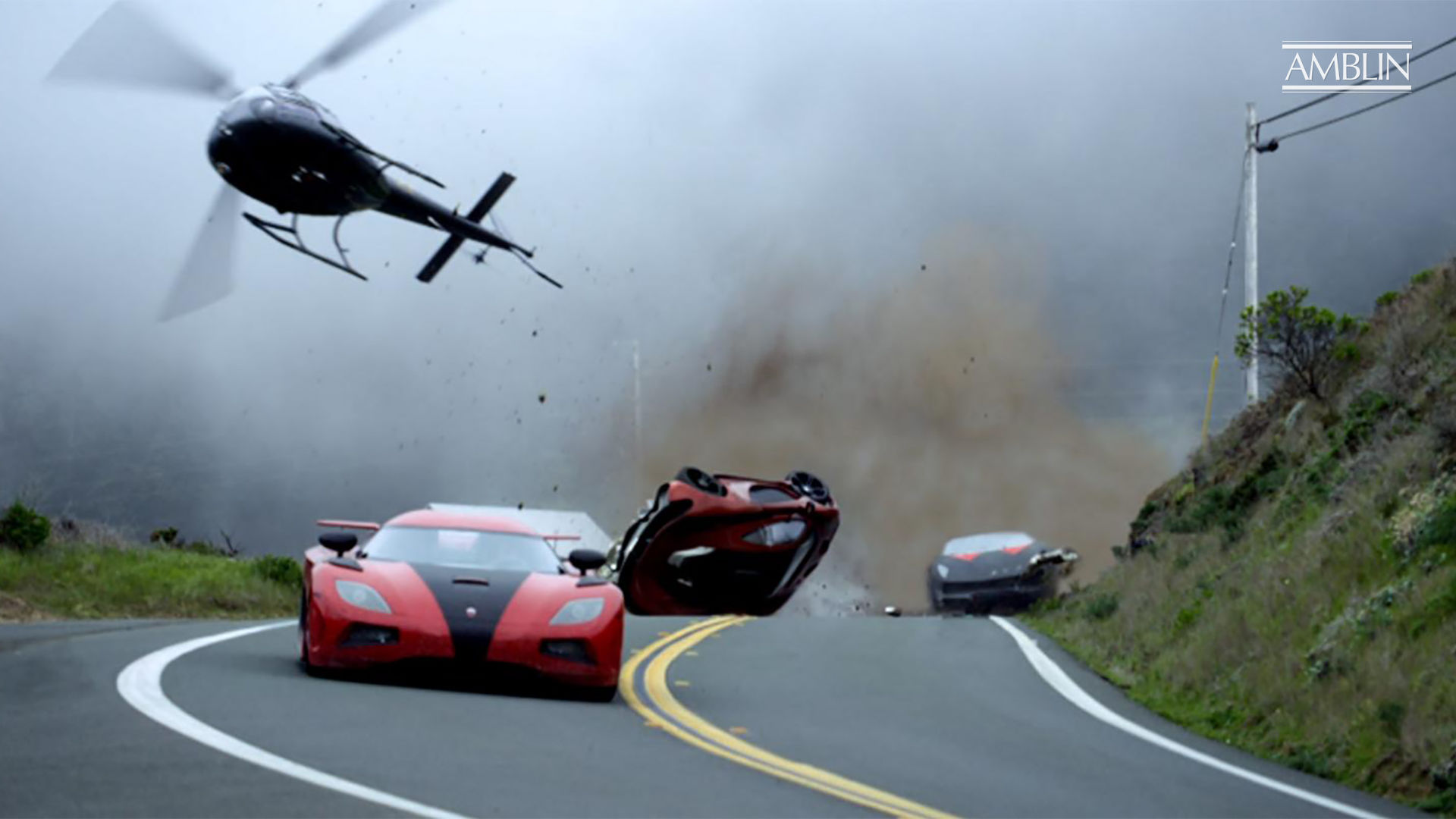 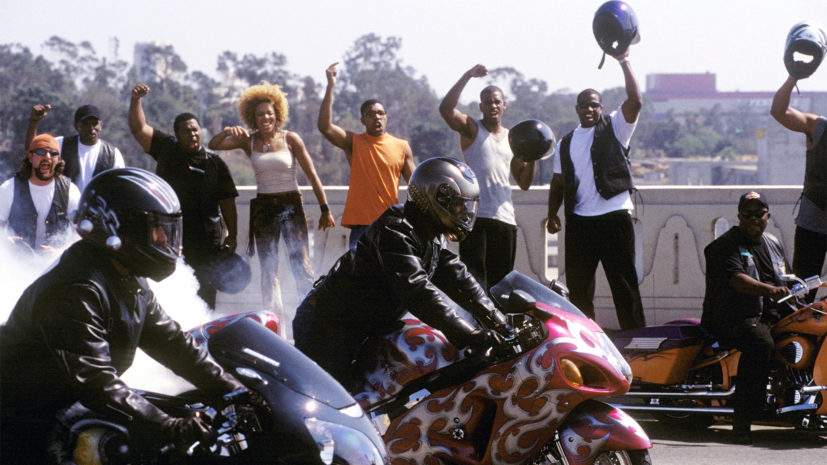 "Biker Boyz" is an action-packed contemporary Western on wheels with desperados who live every day on the edge. 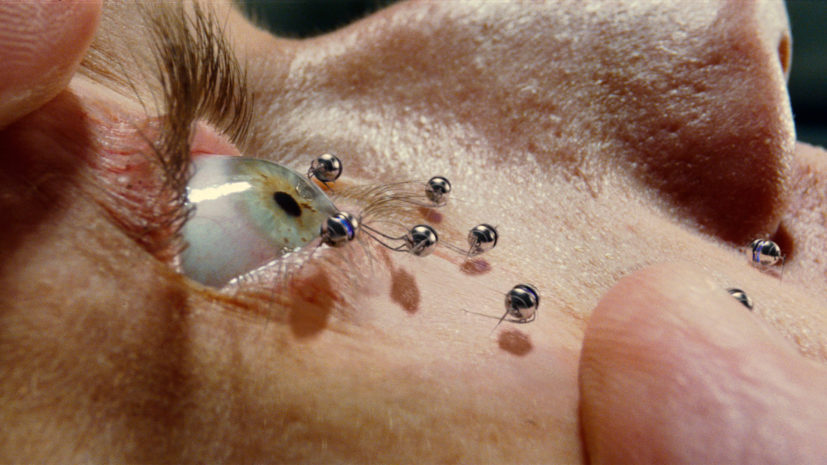 Lincoln Six-Echo is a resident of a seemingly utopian, but contained facility in the mid-21st century who is chosen to go to the "The Island," reportedly the last uncontaminated spot on the planet. 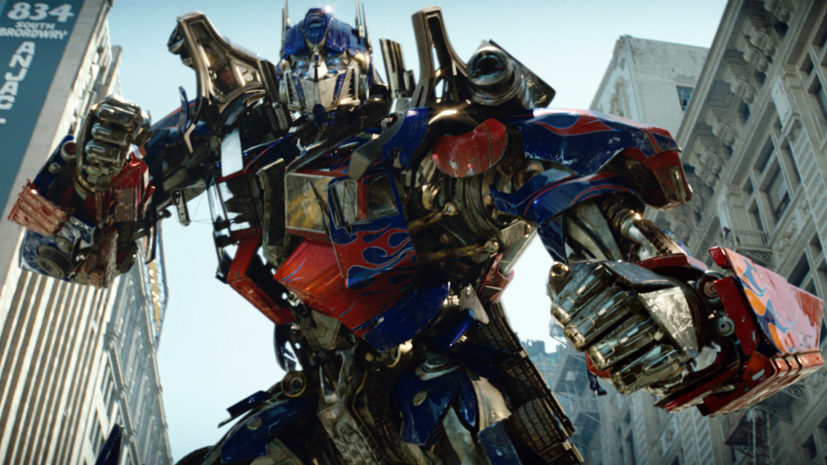