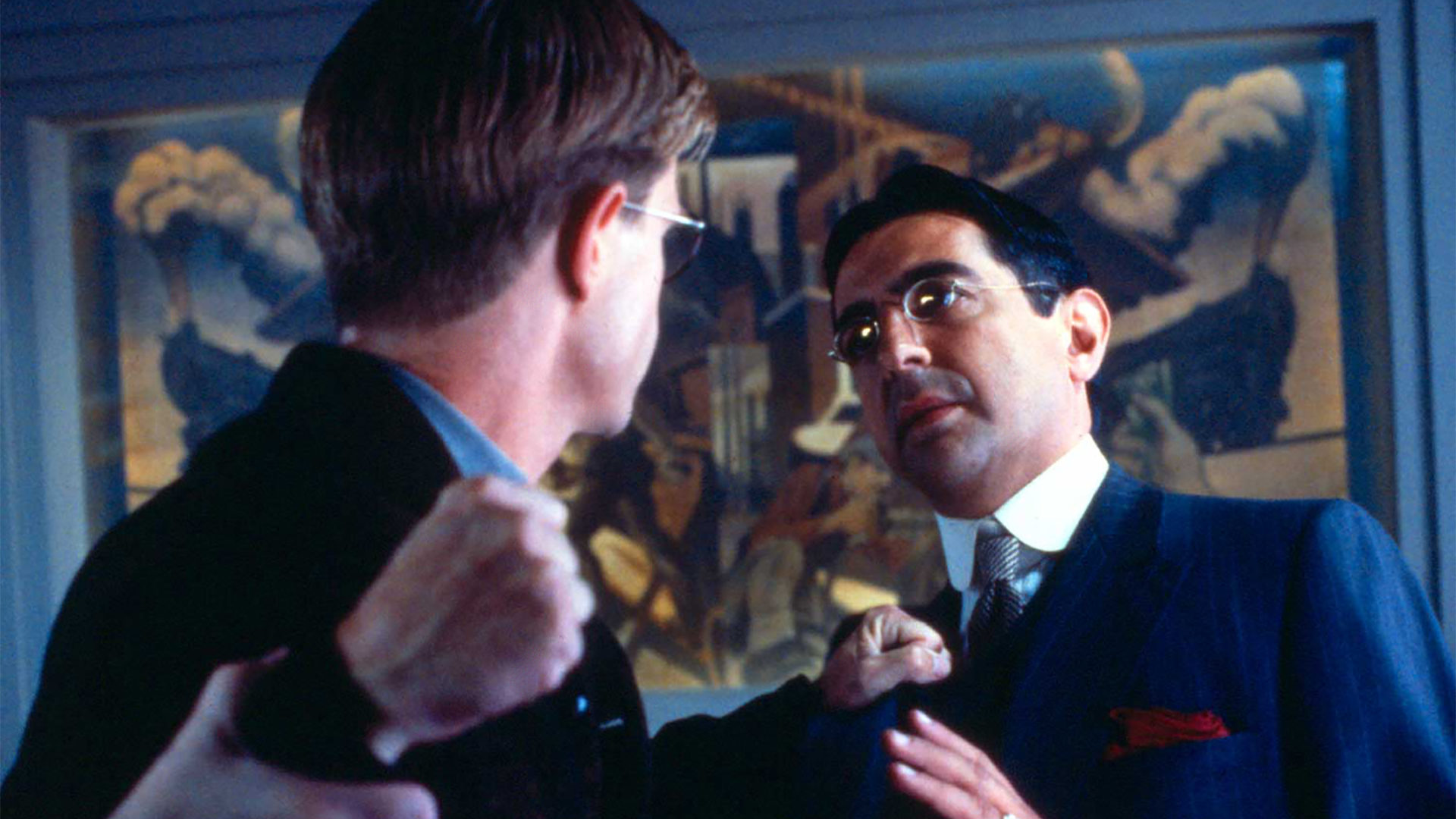 Betrayal is just another game in the world of business

"Do you trust me now? And if you couldn't trust me, what good would our contract be?

Charles Lang (William H. Macy), a machinist in a Chicago factory with a mind for engineering, has privately invented a water-powered internal combustion engine. Lang looks forward to his revolutionary water engine providing financial security for himself and his invalid sister Rita (Patti LuPone), as well as a benefit for a society run on oil. But when he attempts to patent the invention, he realizes that powerful industry interests will do anything to prevent his innovation from ever seeing the light.

Based on his stage play and adapted for film by David Mamet, and starring an ensemble cast of sterling actors from the stage and screen (many being regular Mamet's collaborators) including William H. Macy (Jurassic Park III), Patti LuPone (1941), John Mahoney, Joe Mantegna (The Money Pit), Treat Williams (1941), Rebecca Pidgeon, and Charles Durning (Amazing Stories), as well as Felicity Huffman and Ricky Jay.

The Water Engine was filmed and broadcast on TNT in the summer of 1992 as part of their TNT Screenworks film series, which adapted the stage works of heralded playwrights including Mamet, Horton Foote, Arthur Miller and Keith Reddin. The Water Engine was the first of the Screenworks adaptations and proved a hit for TNT with critics and viewership alike. 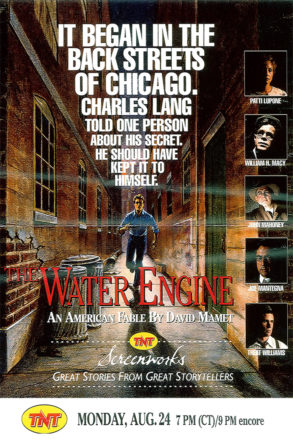 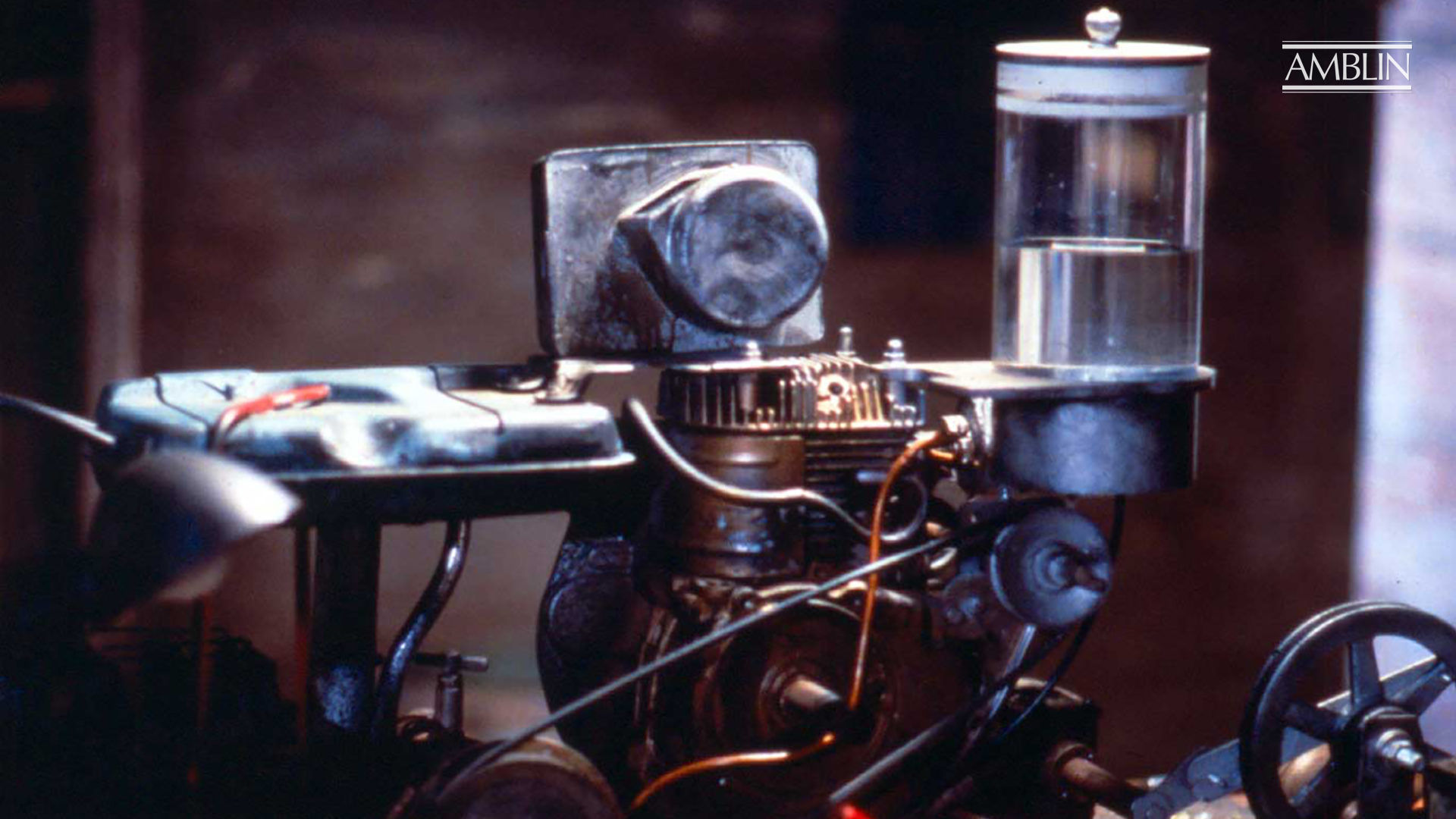 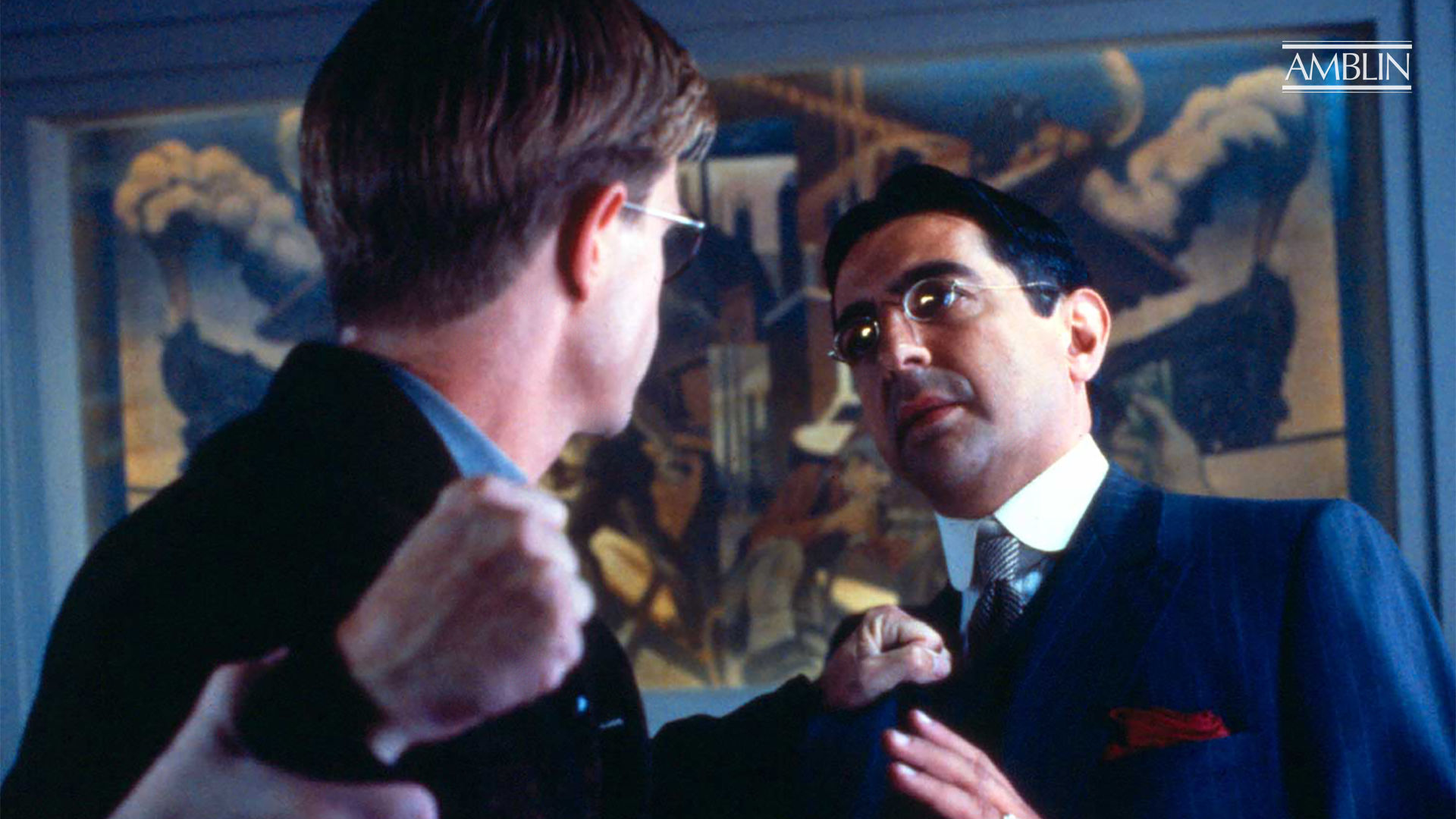 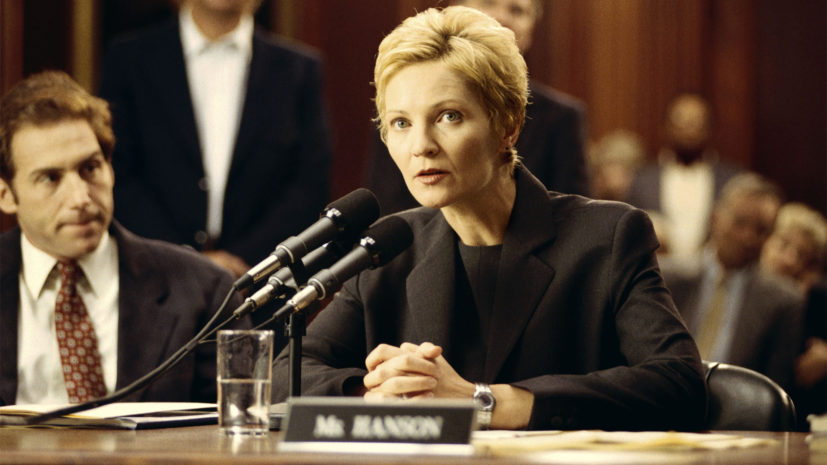 When the sitting Vice President dies, Senator Laine Hanson is chosen by the President to be the first woman to hold the office. The selection meets with opposition from members of both parties, in particular a powerful political adversary who will seemingly stop at nothing to discredit her.