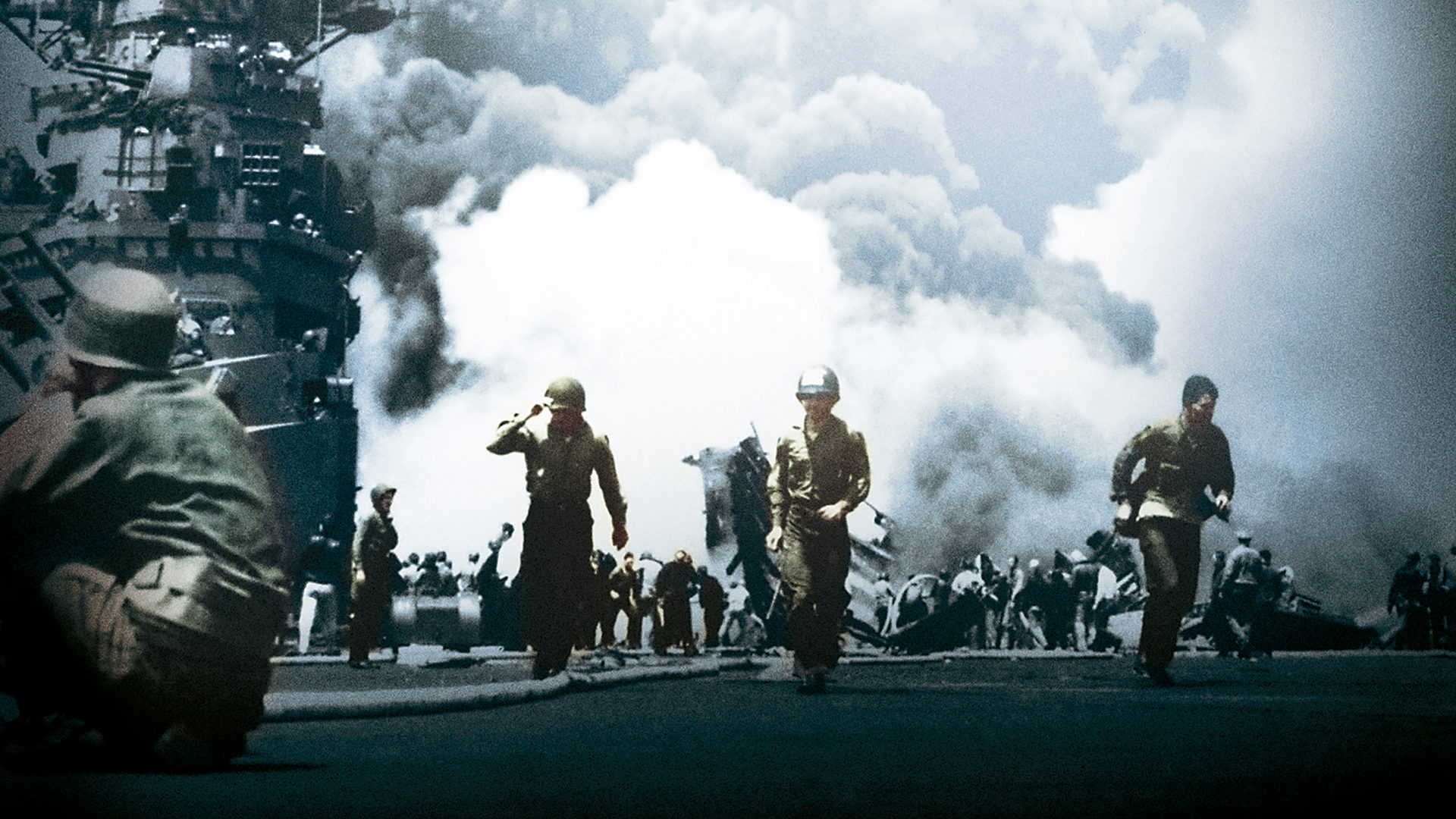 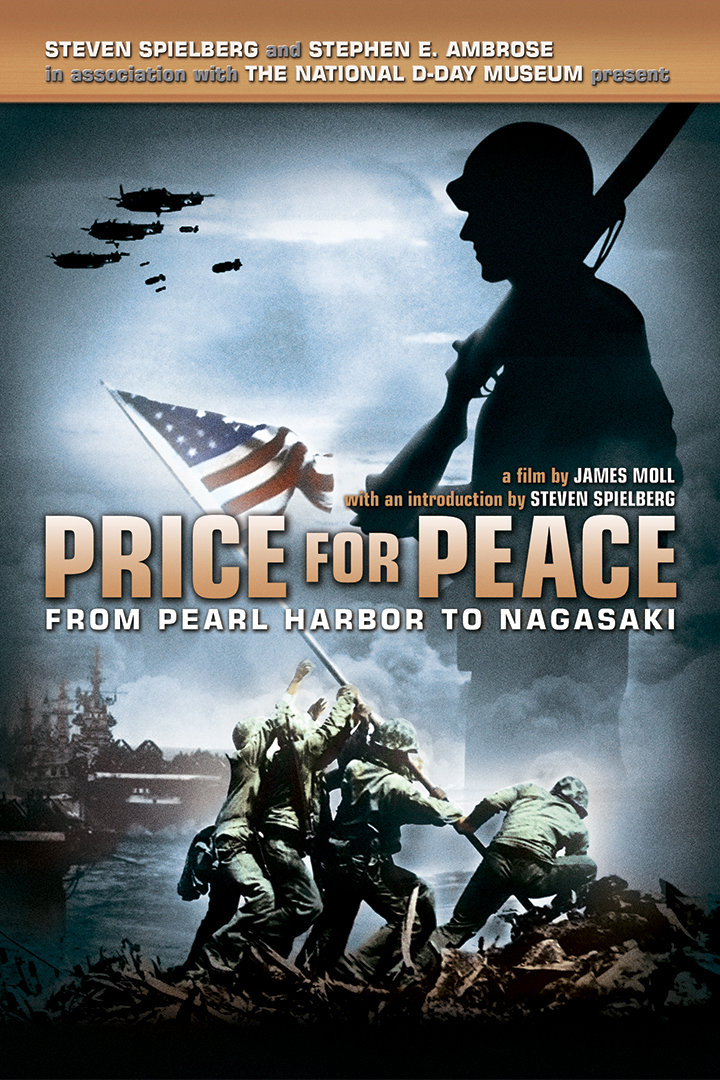 Steven Spielberg, historian Stephen E. Ambrose (Band of Brothers), and director James Moll (The Last Days) bring us a film with firsthand accounts chronicling the unforgettable events in the Pacific Theater of World War II. From the bombing of Pearl Harbor through the American occupation of Japan in 1945, this powerful documentary depicts the strength and courage of America's youth, while examining how these brave men and women dealt with being thrust into this tremendously brutal chapter of world history.

The film, which first aired on television on May 27, 2002, was created in association with The National D-Day Museum.