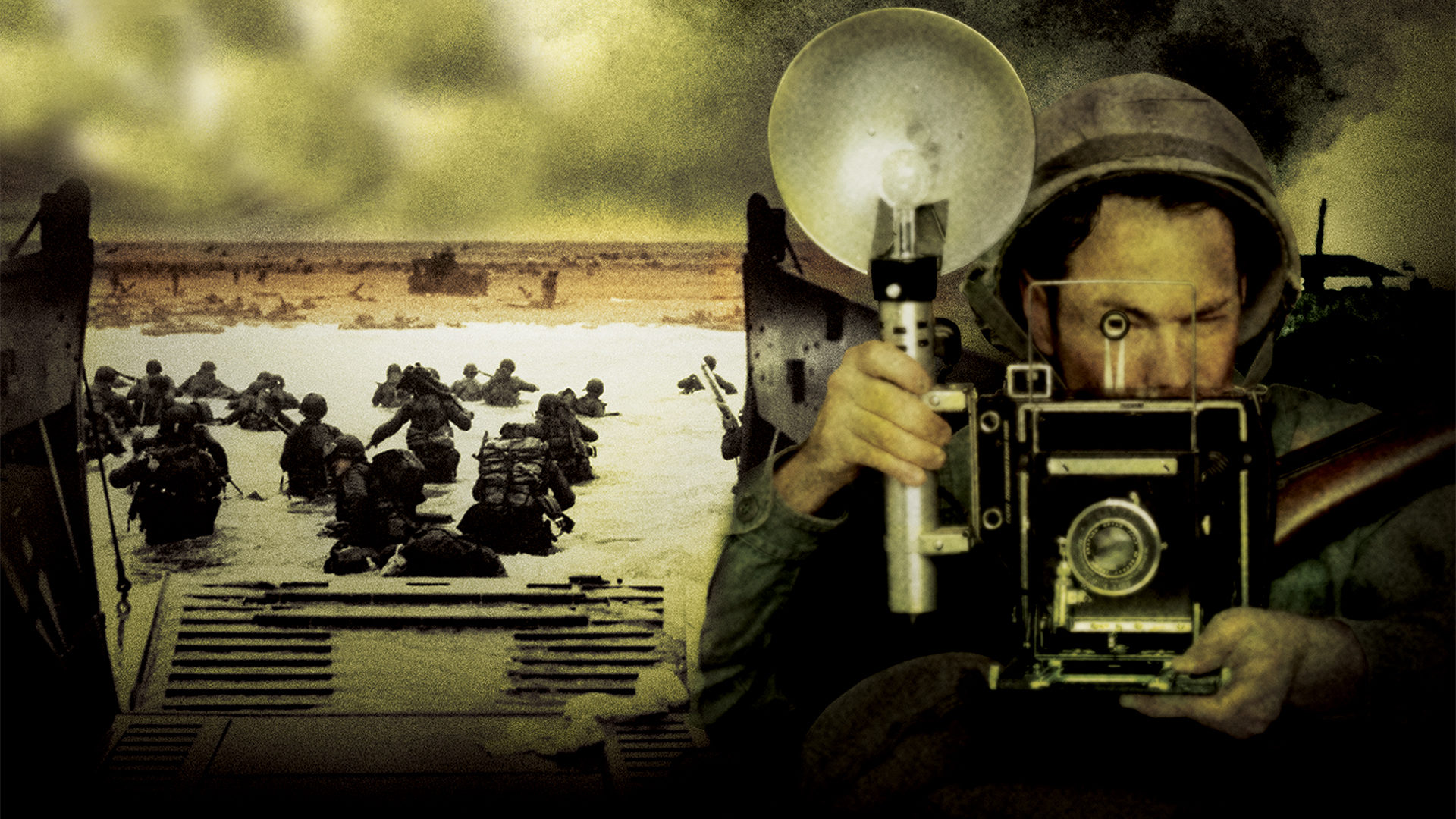 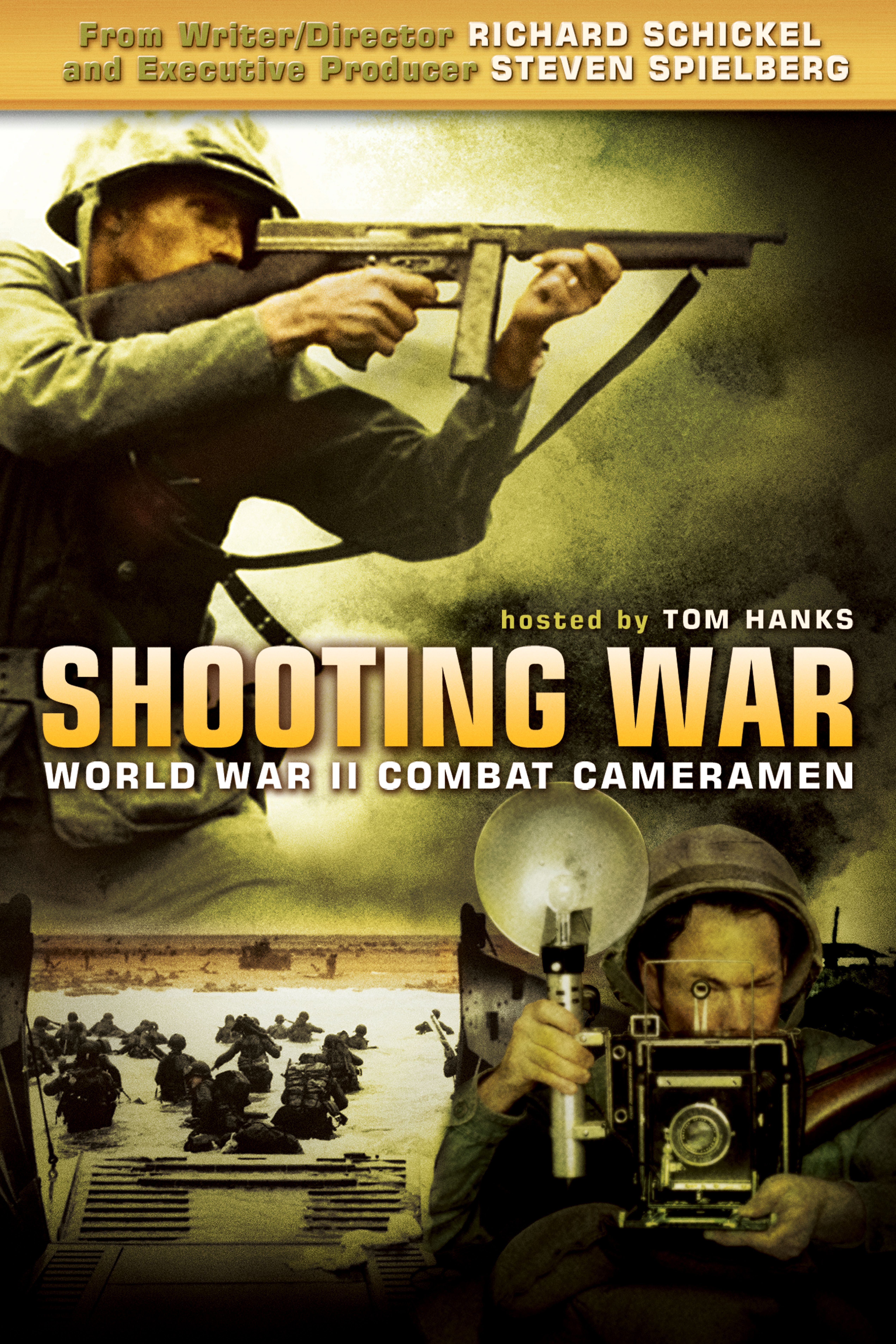 Writer-producer-director Richard Schickel (Spielberg on Spielberg) and executive producer Steven Spielberg present a remarkable film that takes a special look at the first war to be truly reported and recorded by one of the more unsung heroes of World War II: the combat photographer.

Through the unflinching eye of their cameras' lenses, these courageous soldiers continually risked their lives in their brave attempts to capture history. Shooting War is a compelling portrait of these men and women who have given us the iconic images that serve as the collective memories of the last Great War. 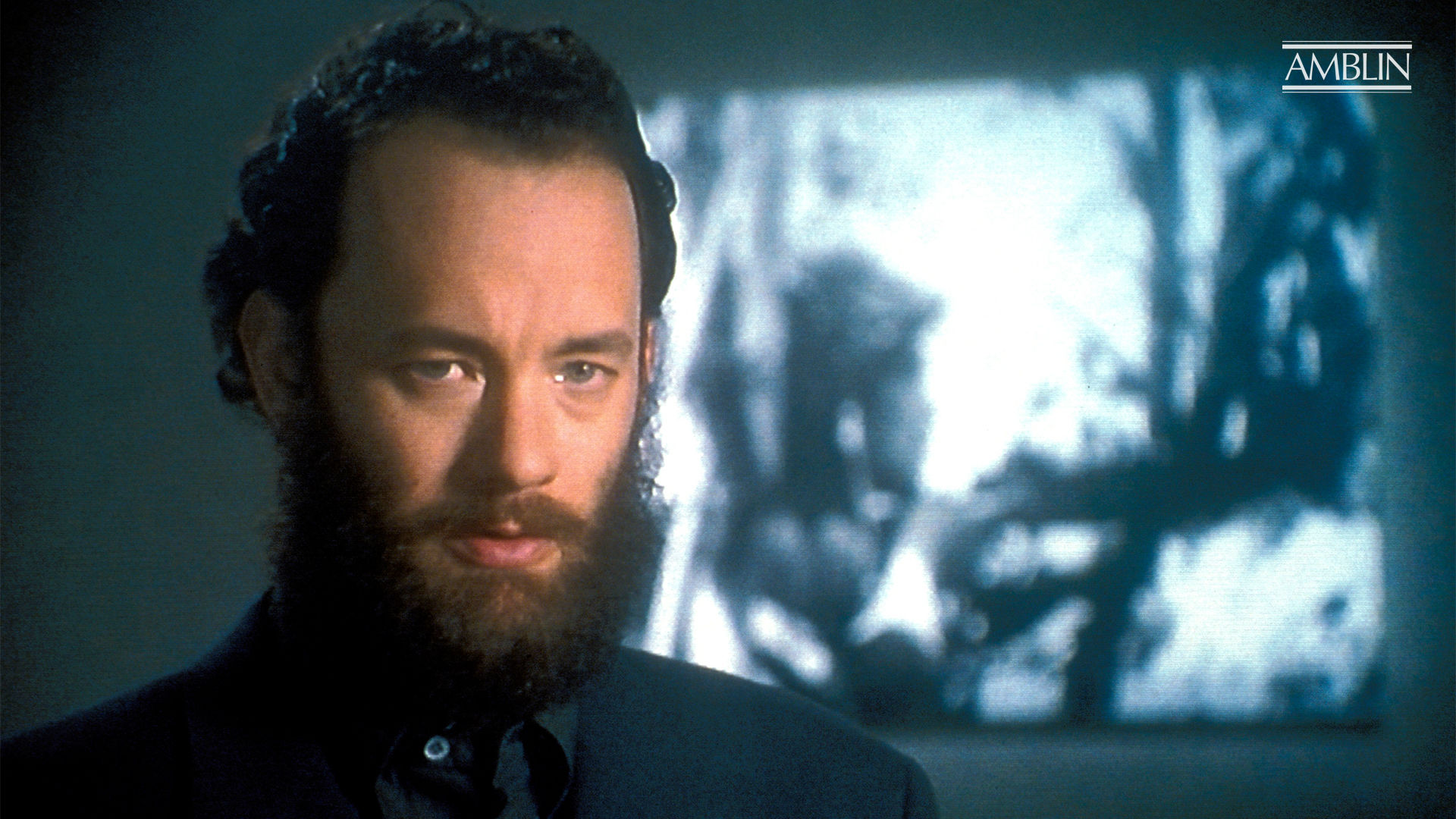 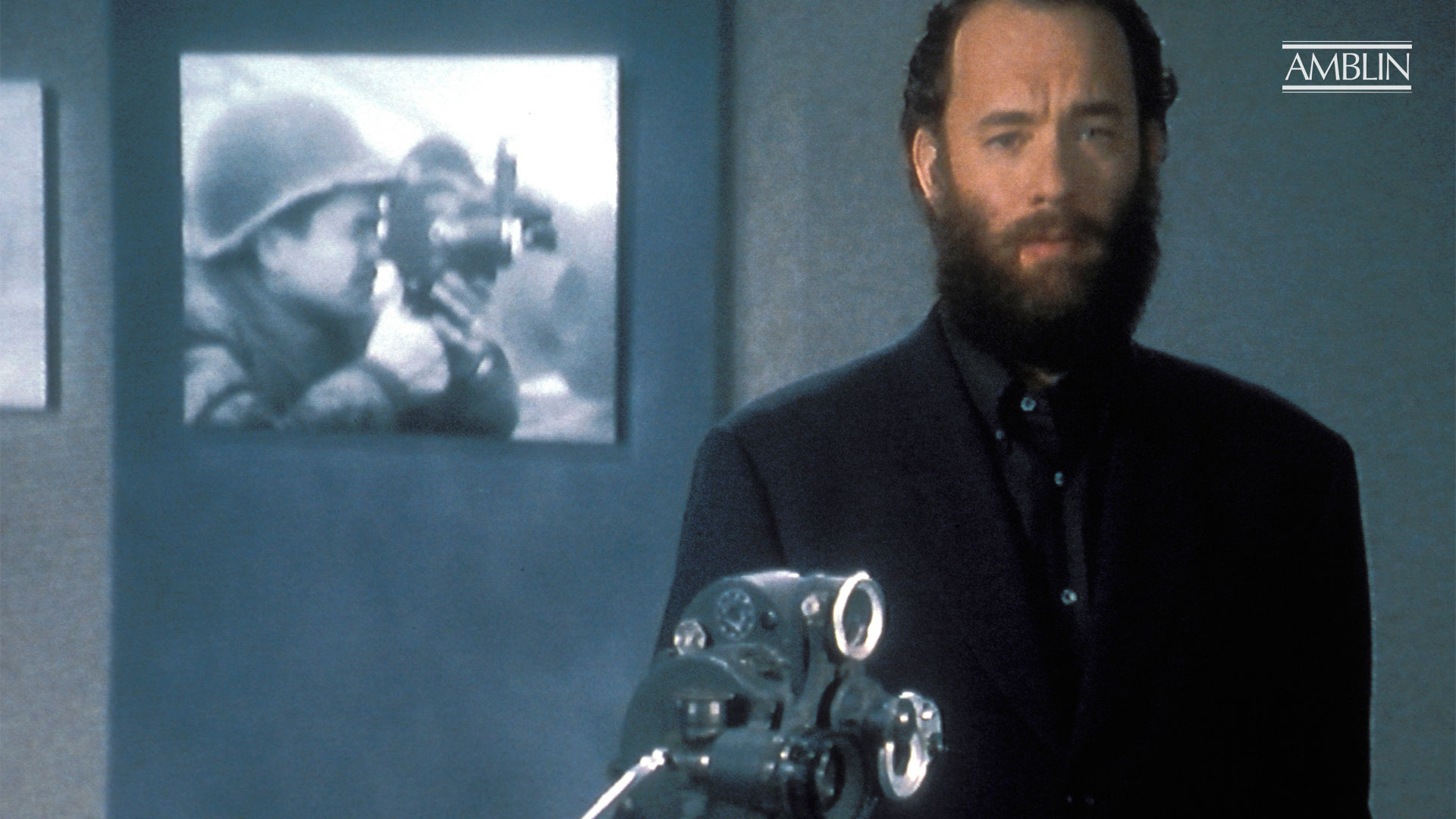 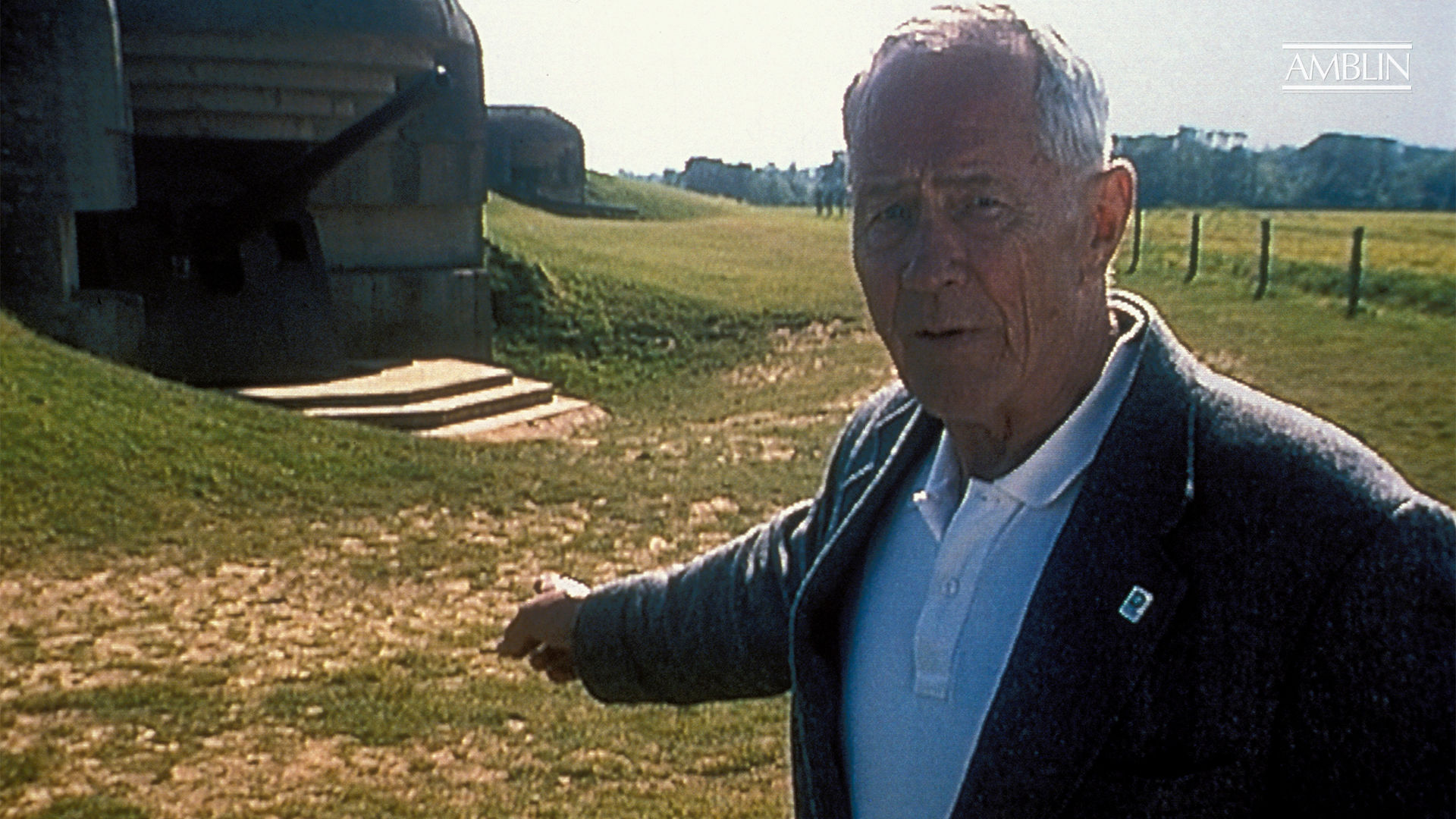 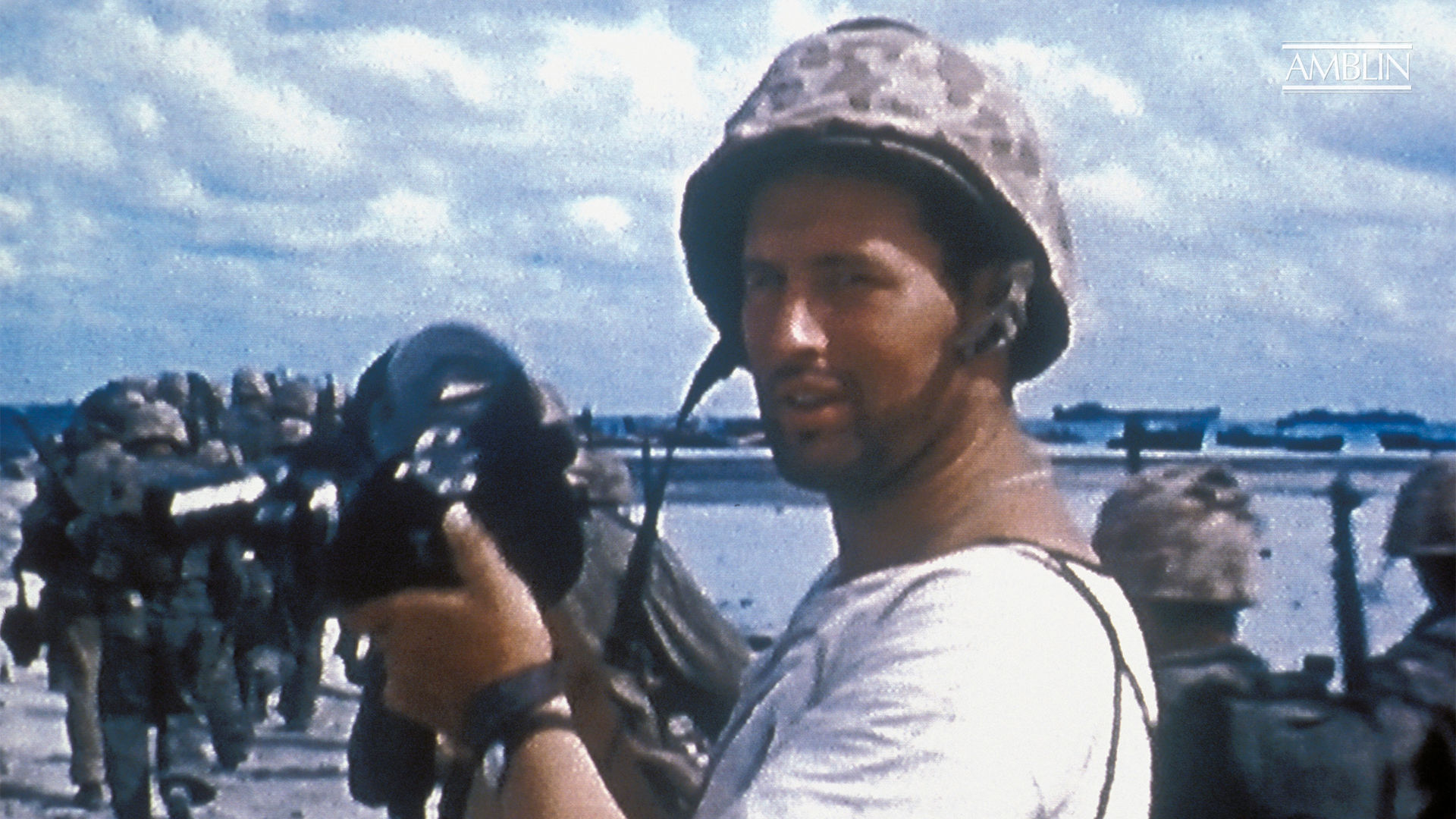 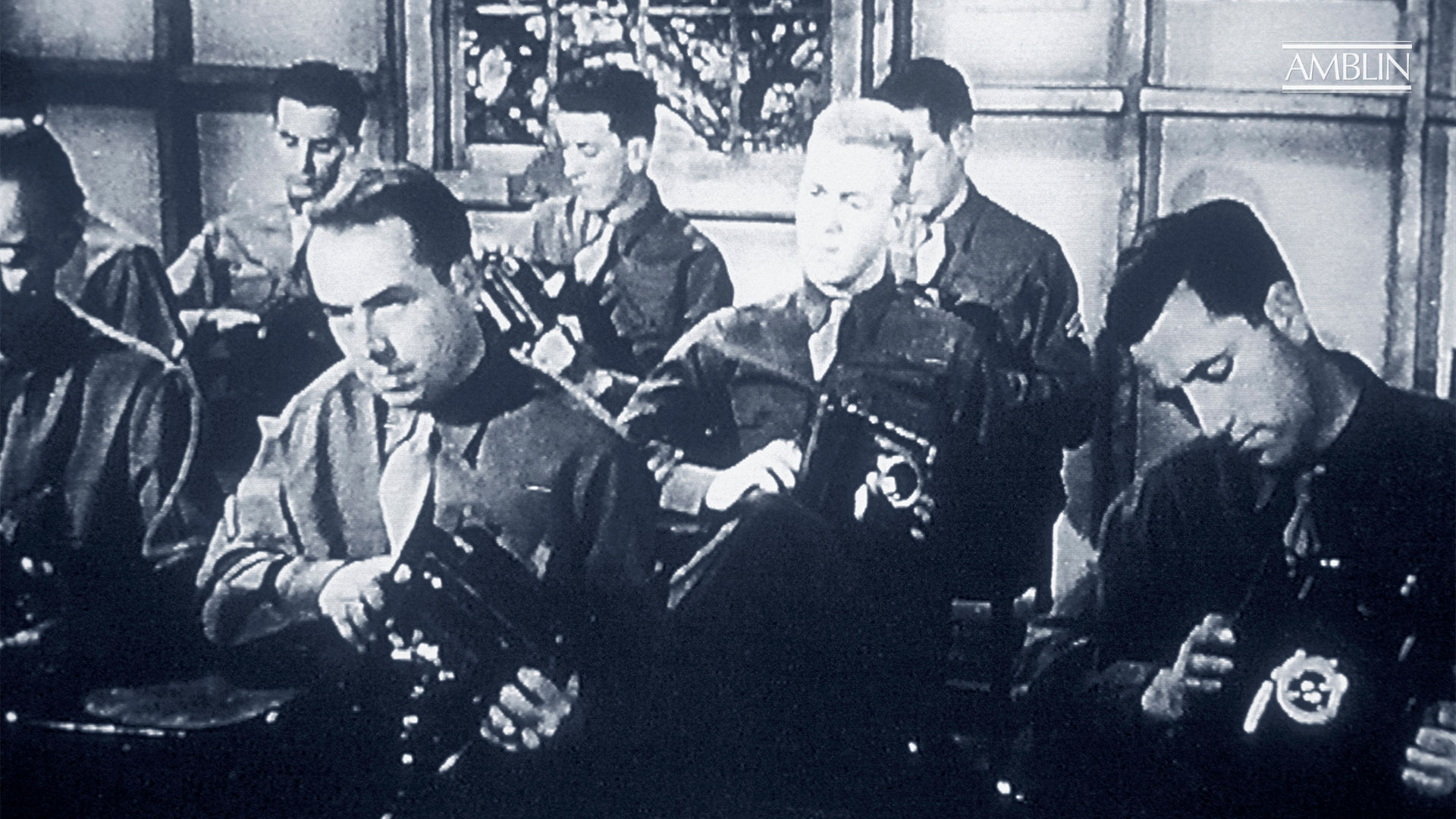 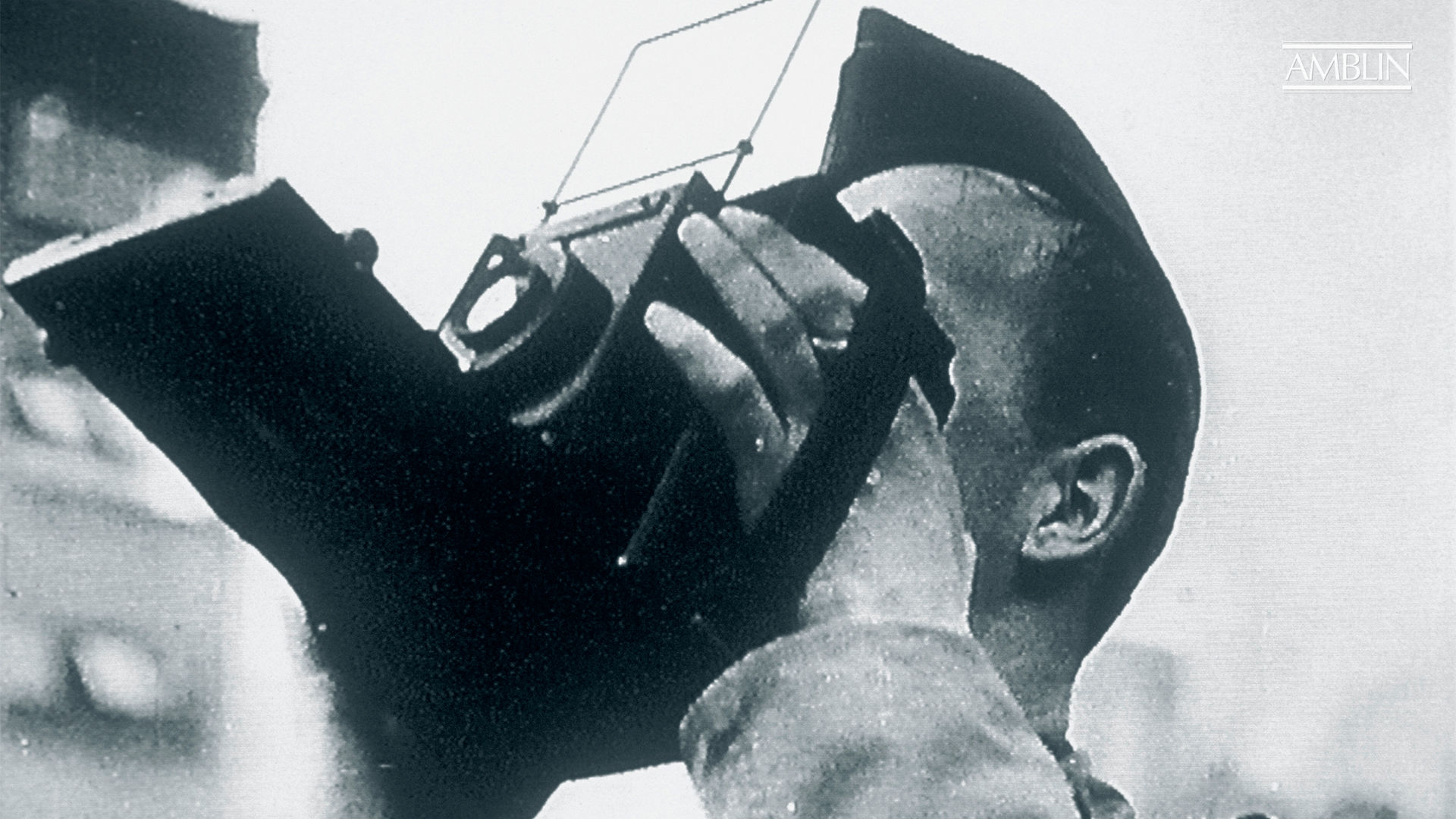 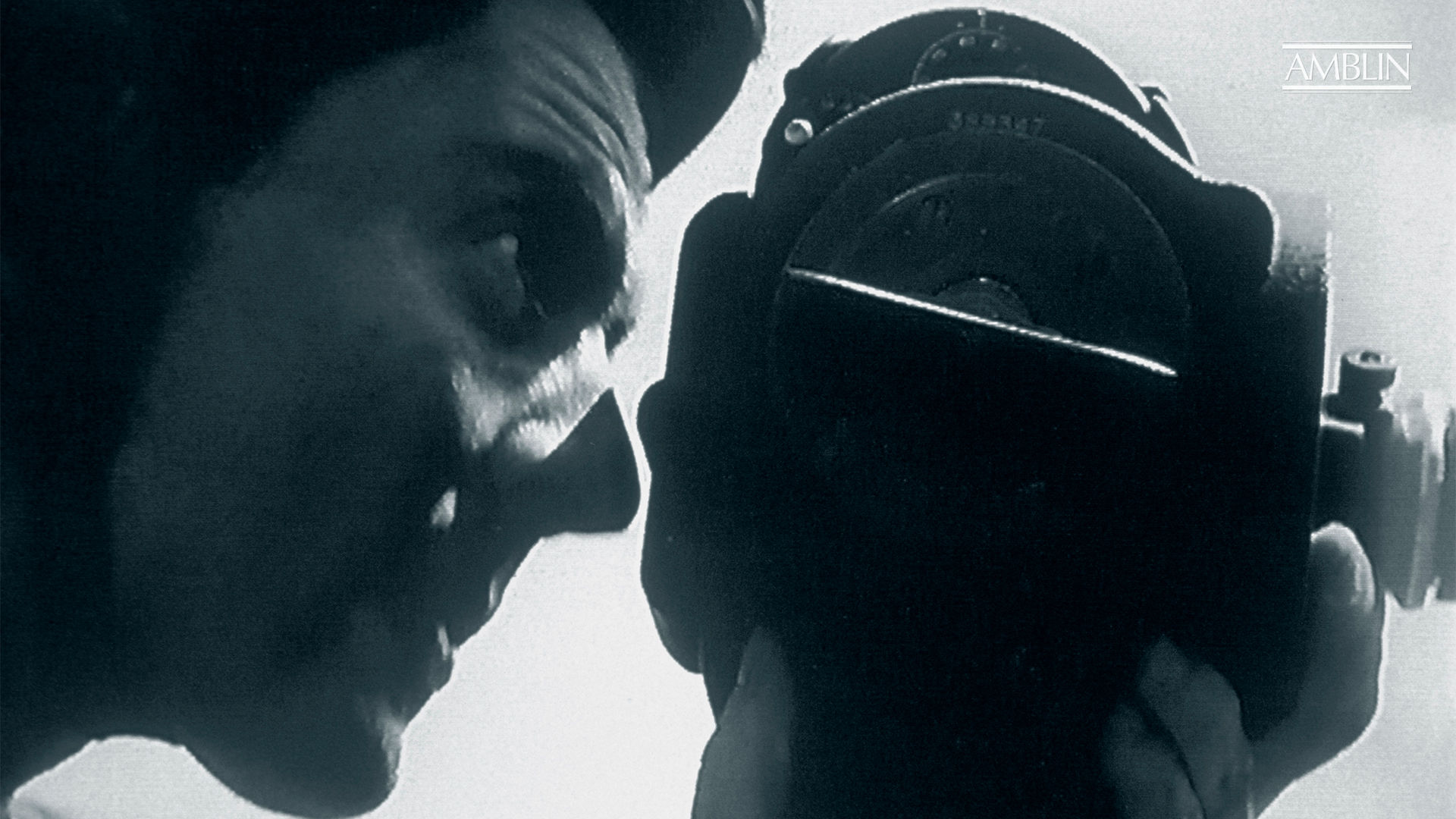 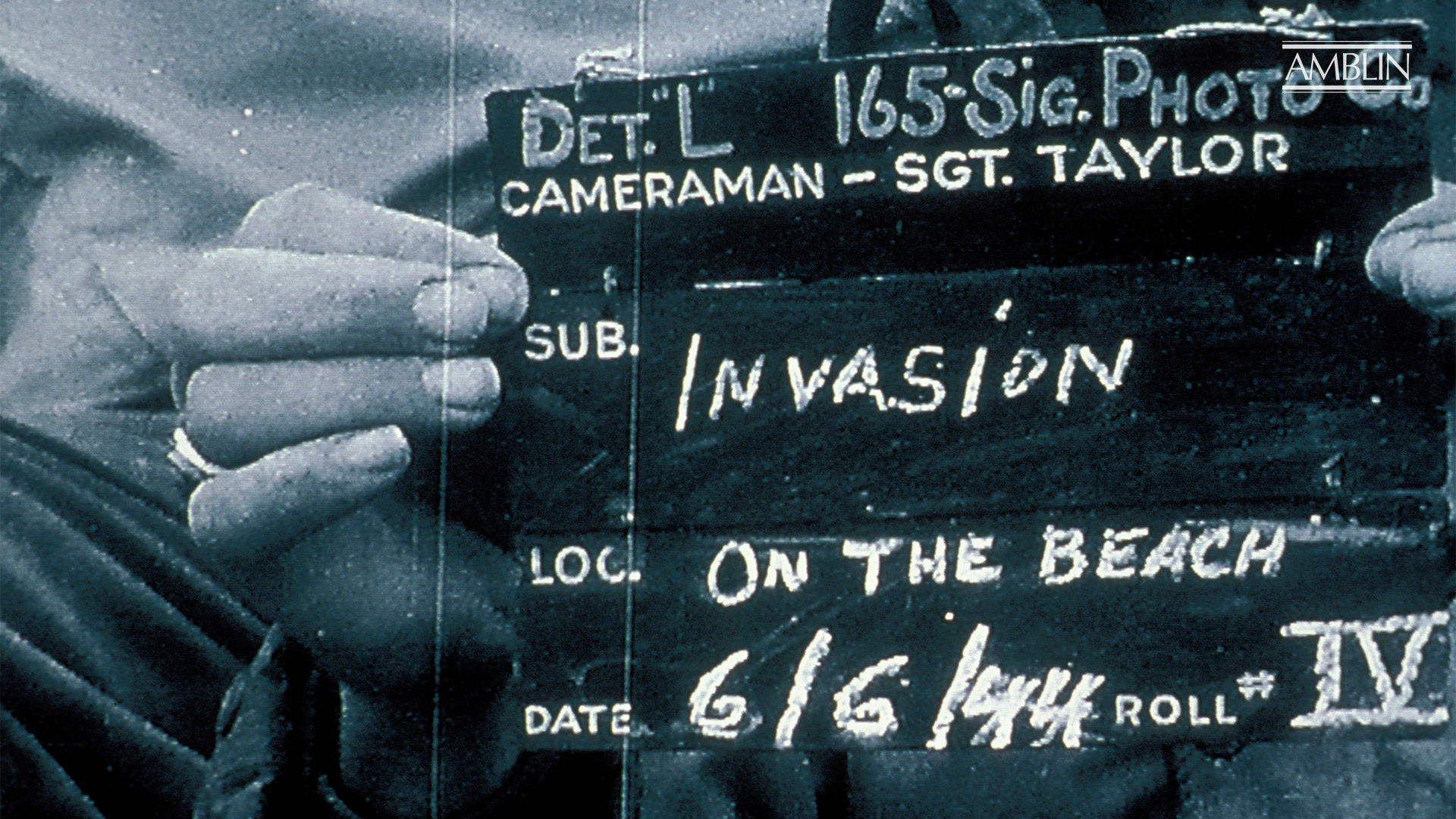 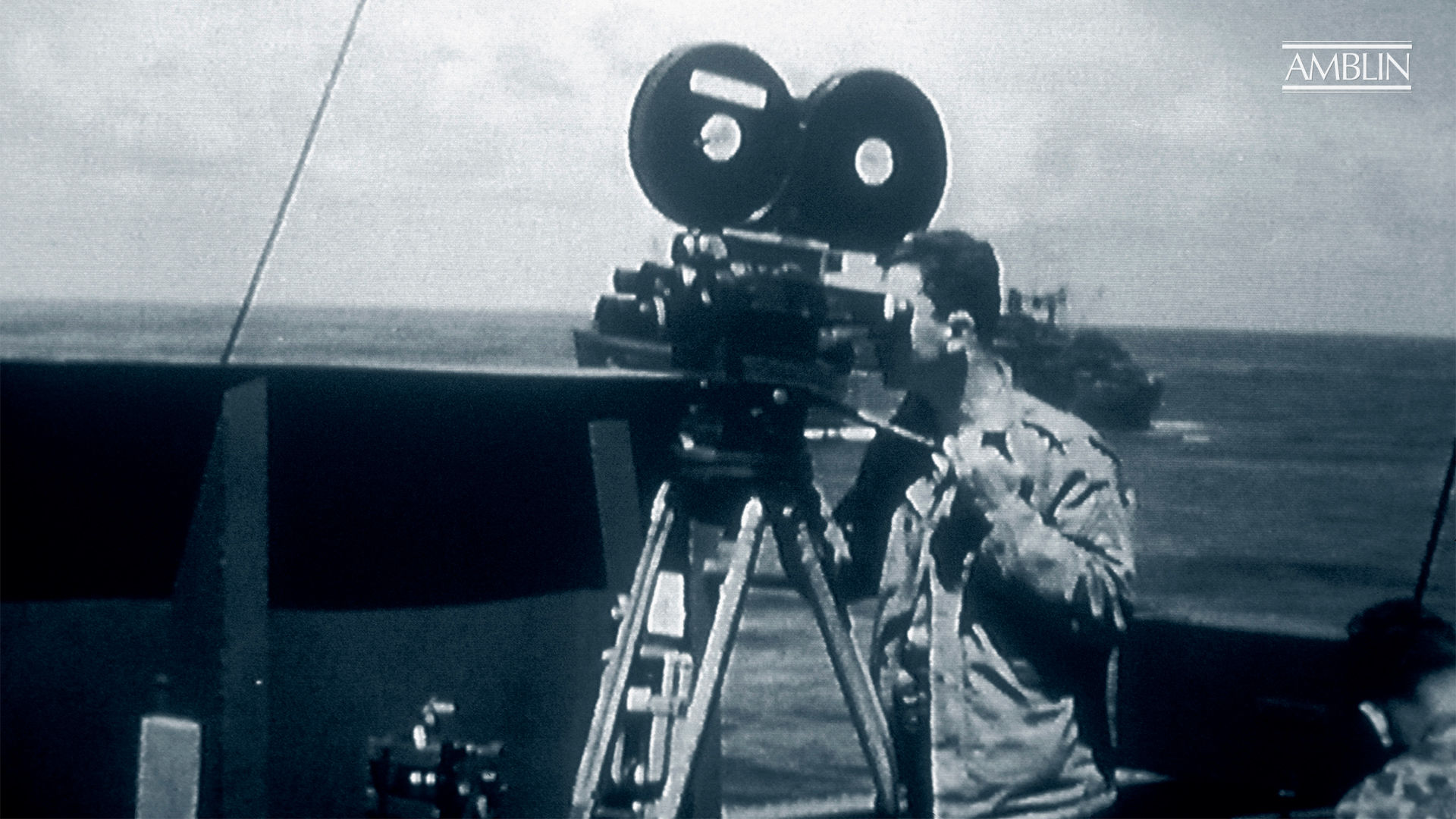 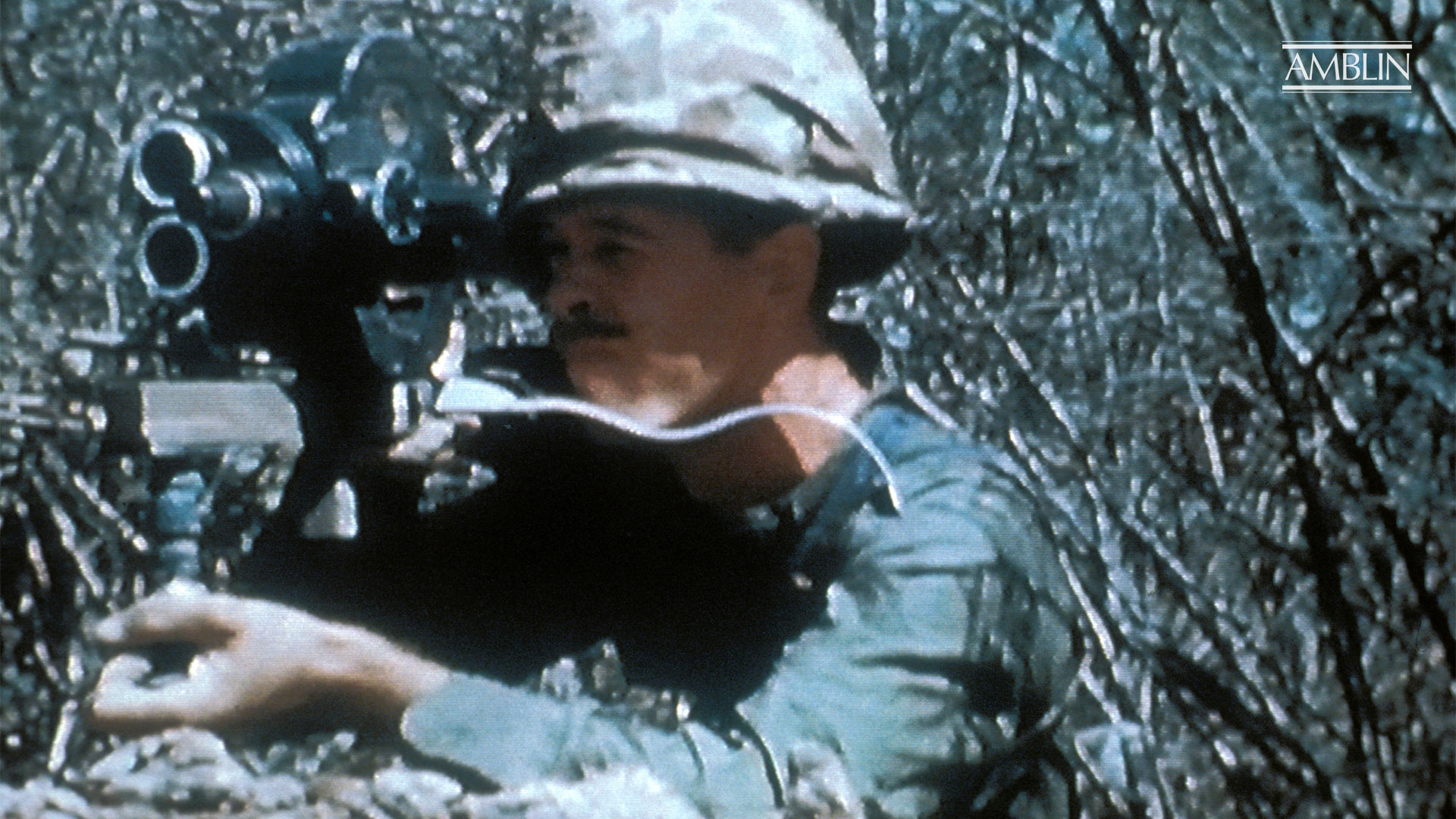